Since the earliest days of human culture, there has been a desire to store and transport liquids. It was not until the cultures of ancient Egypt and Rome, however, that the glass vessel evolved for such purposes. Refinements in glassmaking during these periods allowed for more elegant and elaborate forms, such as the pitcher, and thereby ushered in the popularity of the form.

Glass pitchers, particularly the delicate form known as the ewer, became increasingly popular by the days of the Renaissance, with Venetian glassblowers creating increasingly elongated and exquisite examples that were often further accentuated with painted or gilt accents. This tradition of gorgeous glass pitchers only expanded further with the introduction of crystal and cut glass, which showcased both the brilliant clarity and cutting-edge craftsmanship of glassmakers. Resulting from this dynamic history is a field of antique glass pitchers and jugs that have stood the test of time and still remain in good taste. 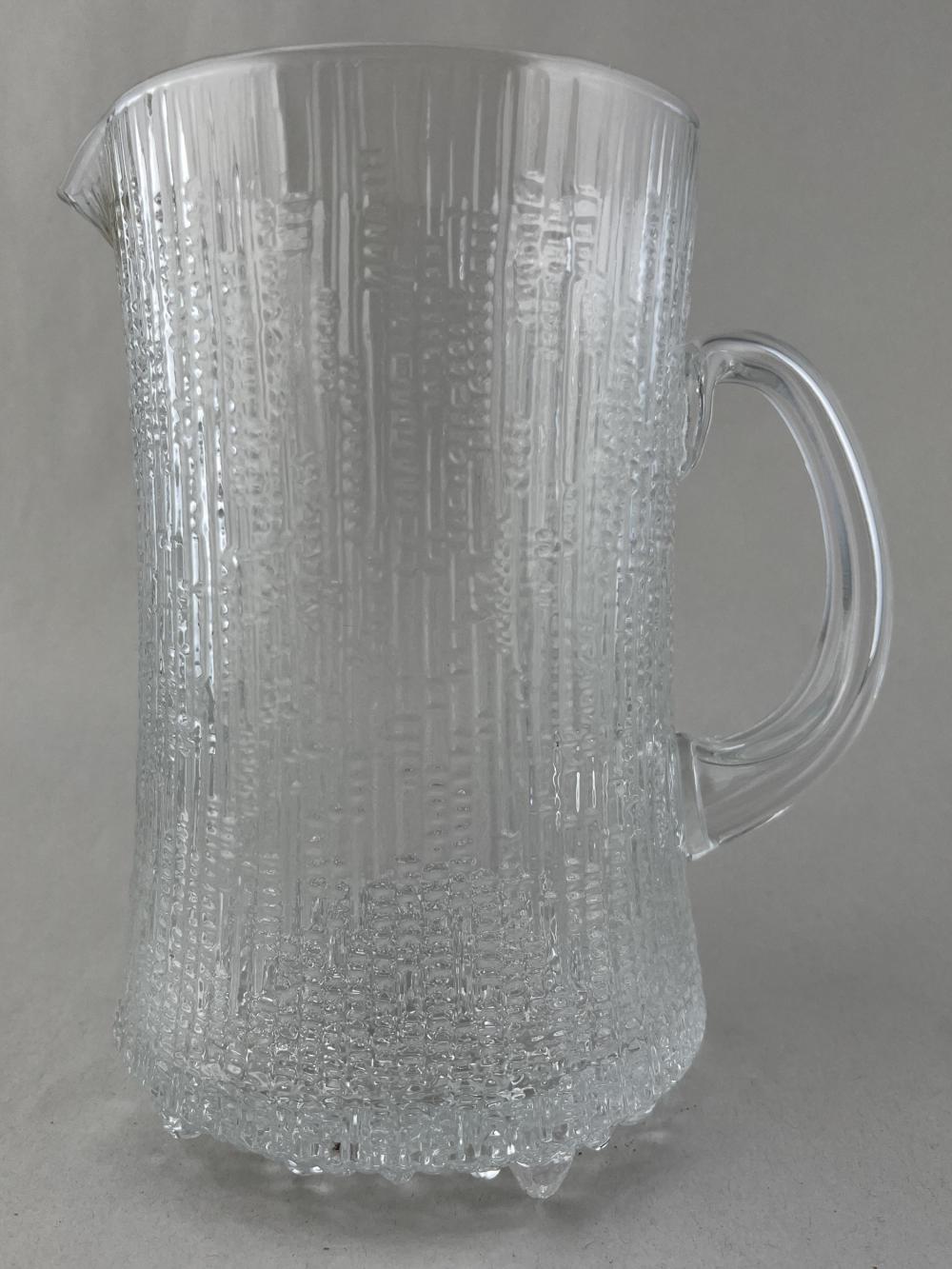 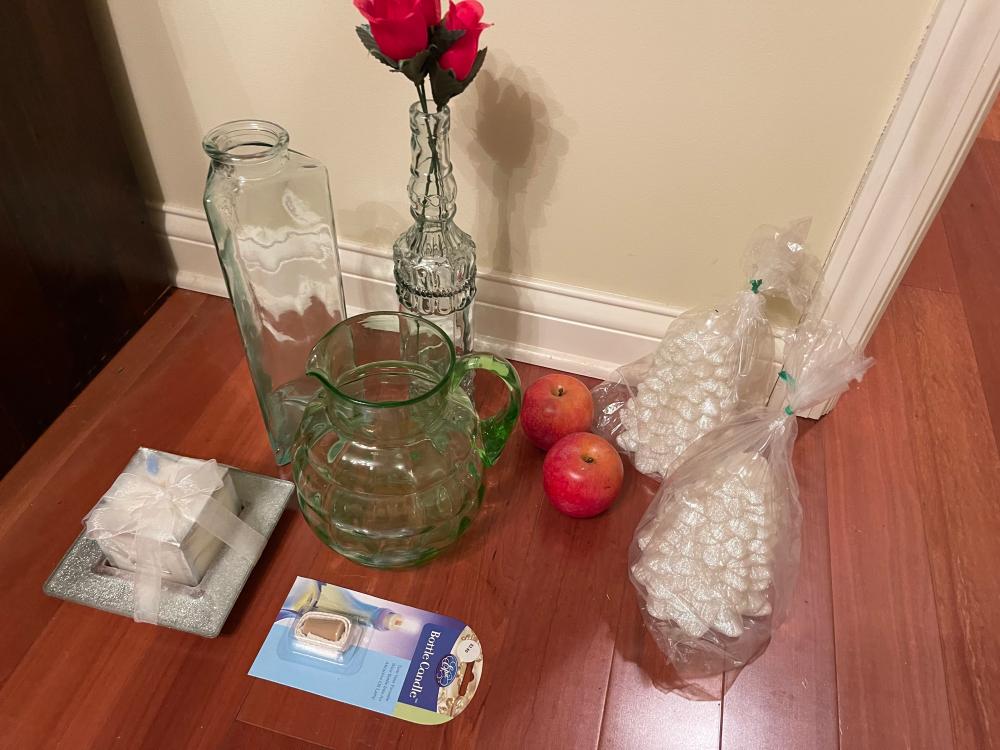 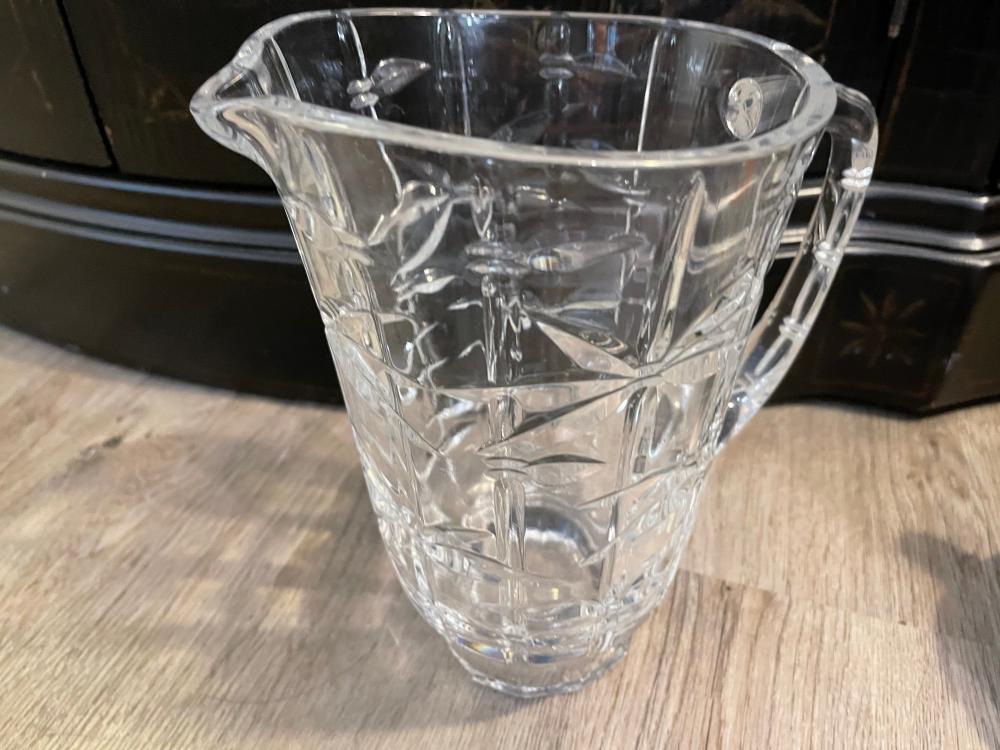 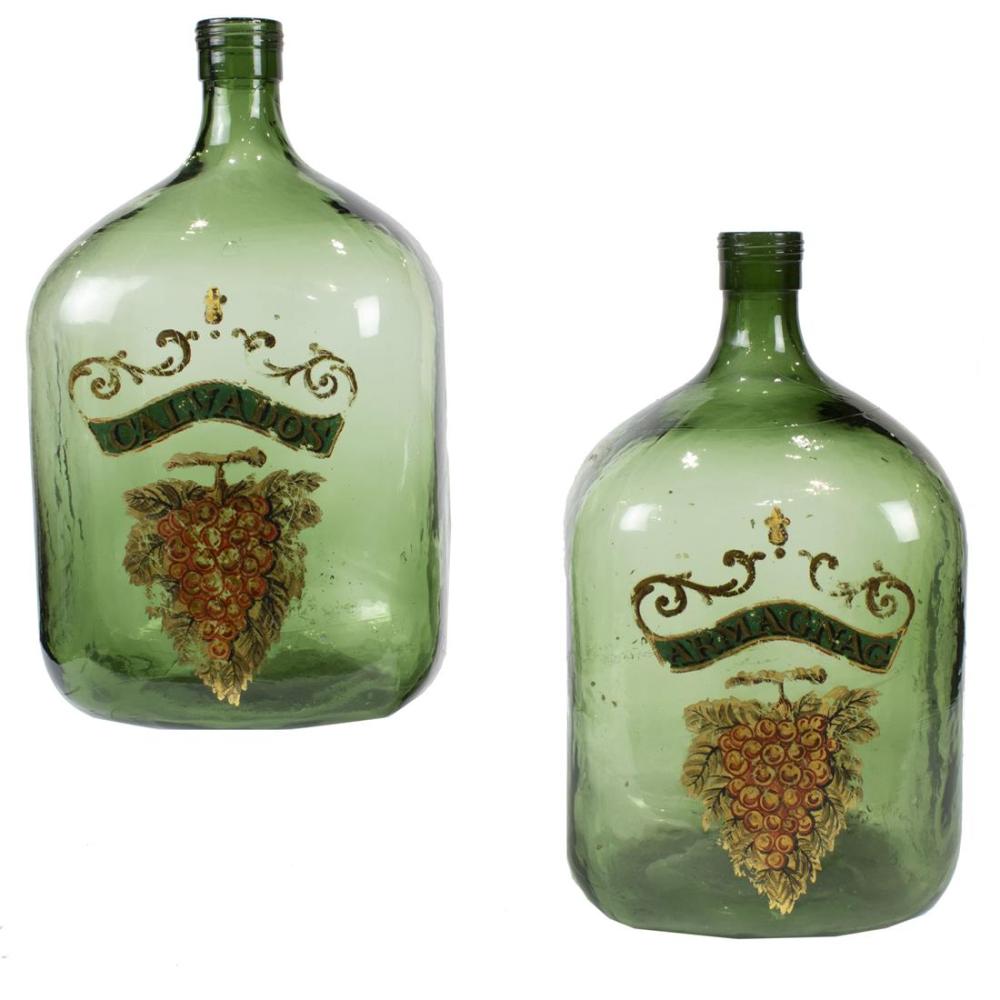 Pair of vintage glass brandy jugs of squoval form, executed in green and decorated on the front with a grape bunch underneath "Calvad.. 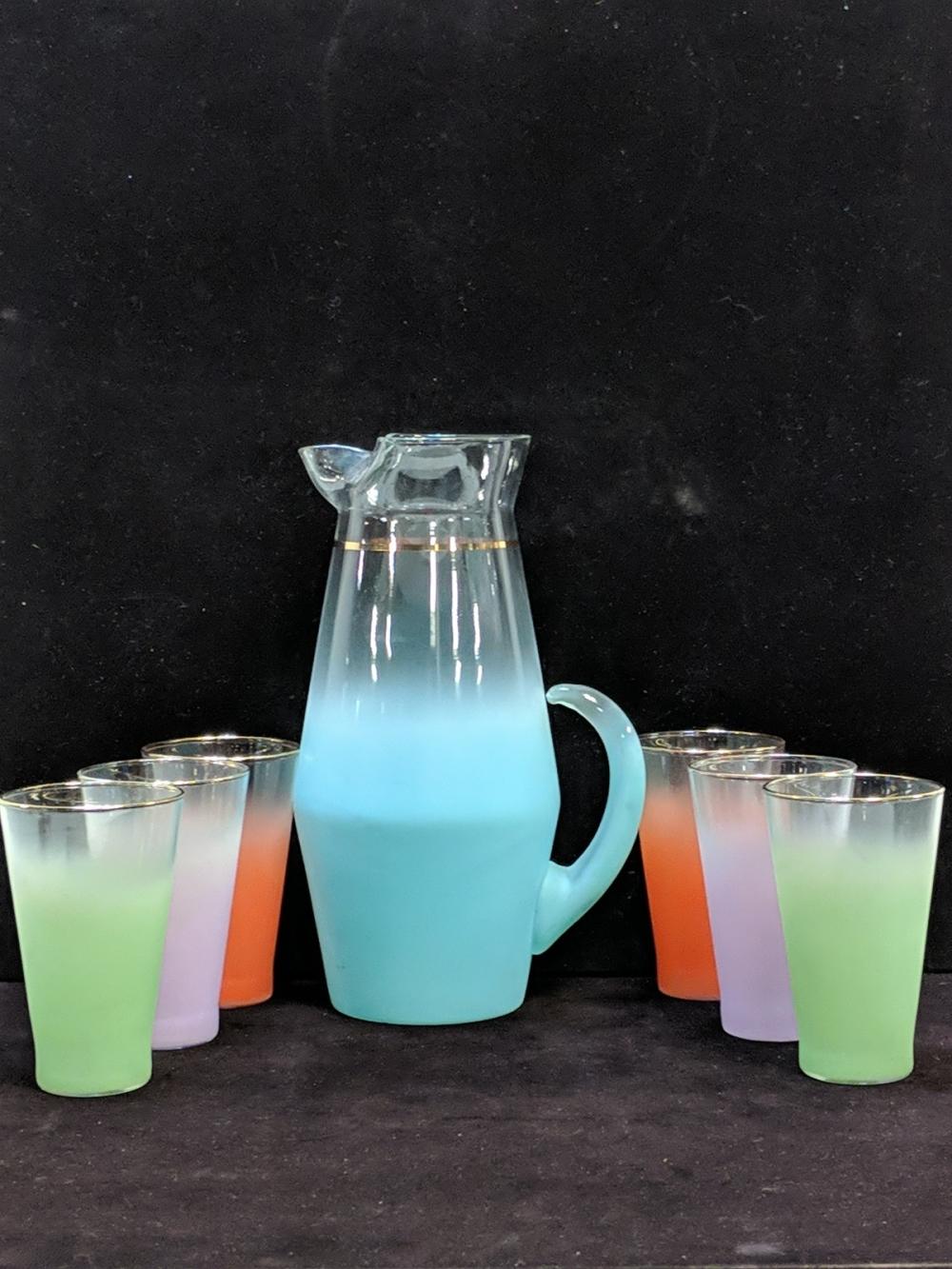 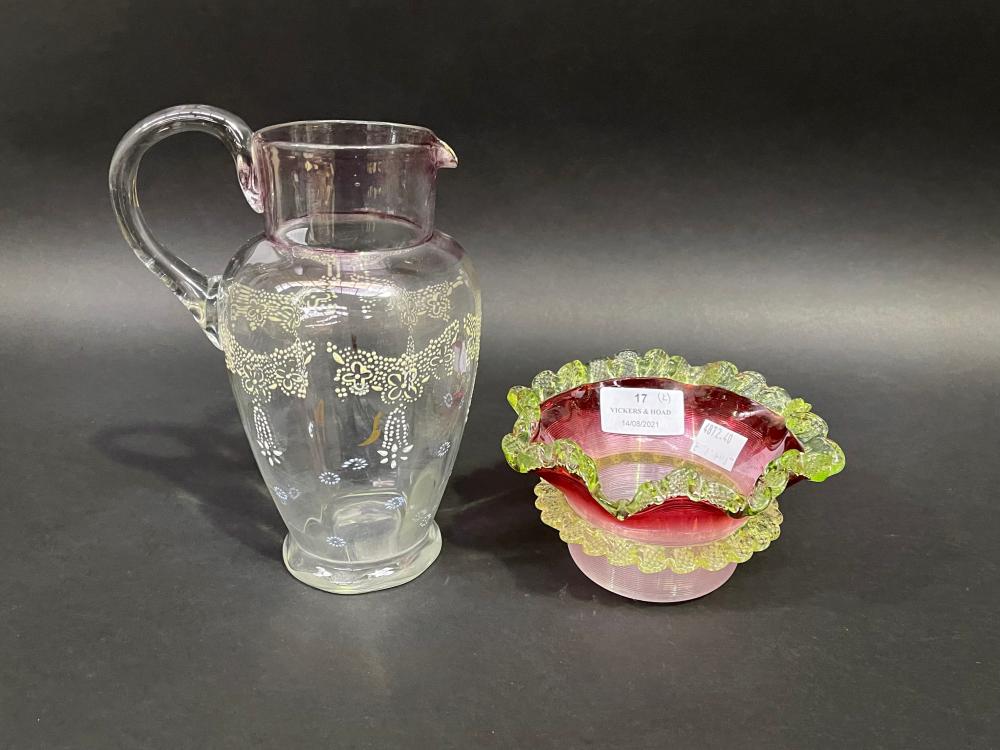 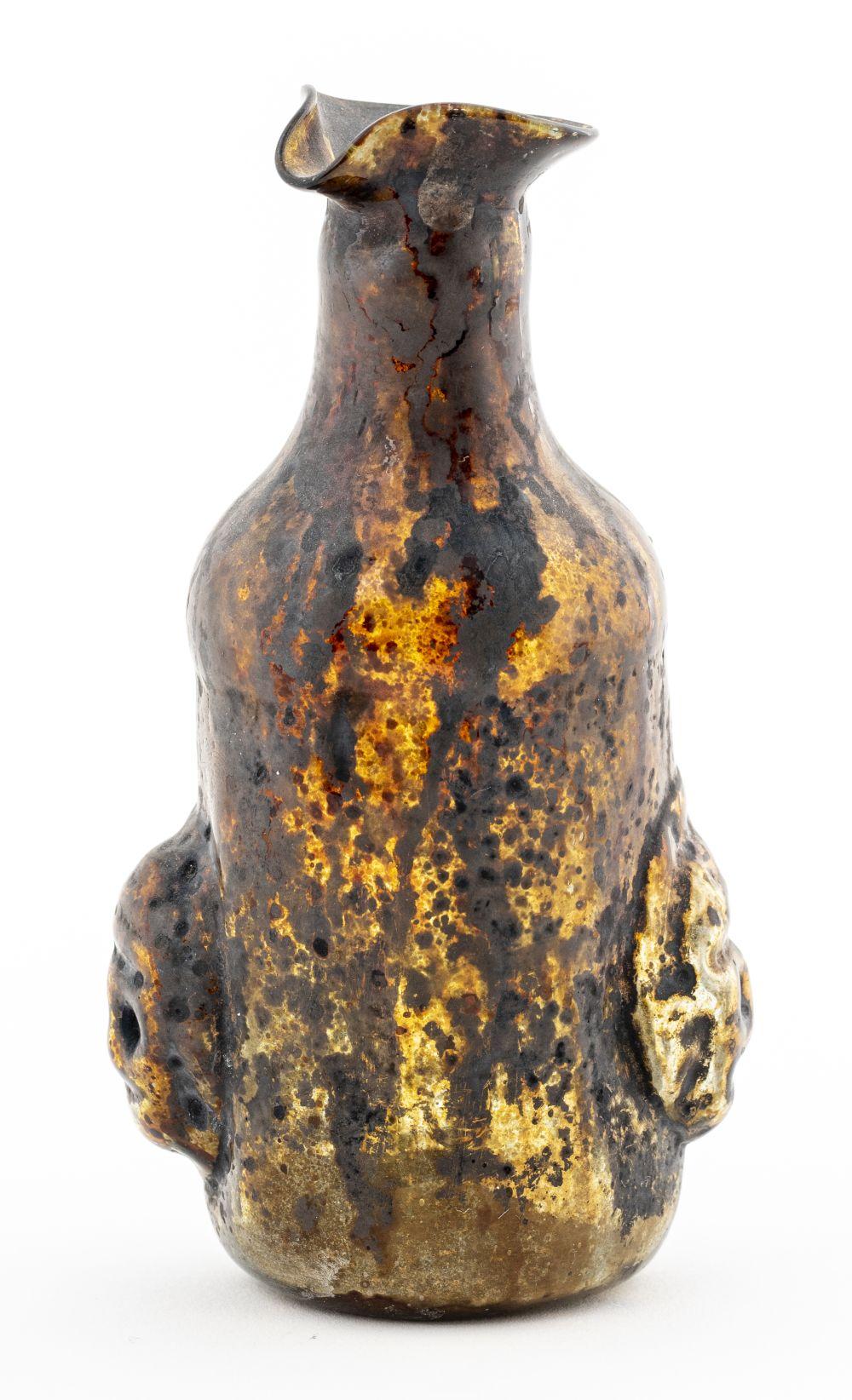 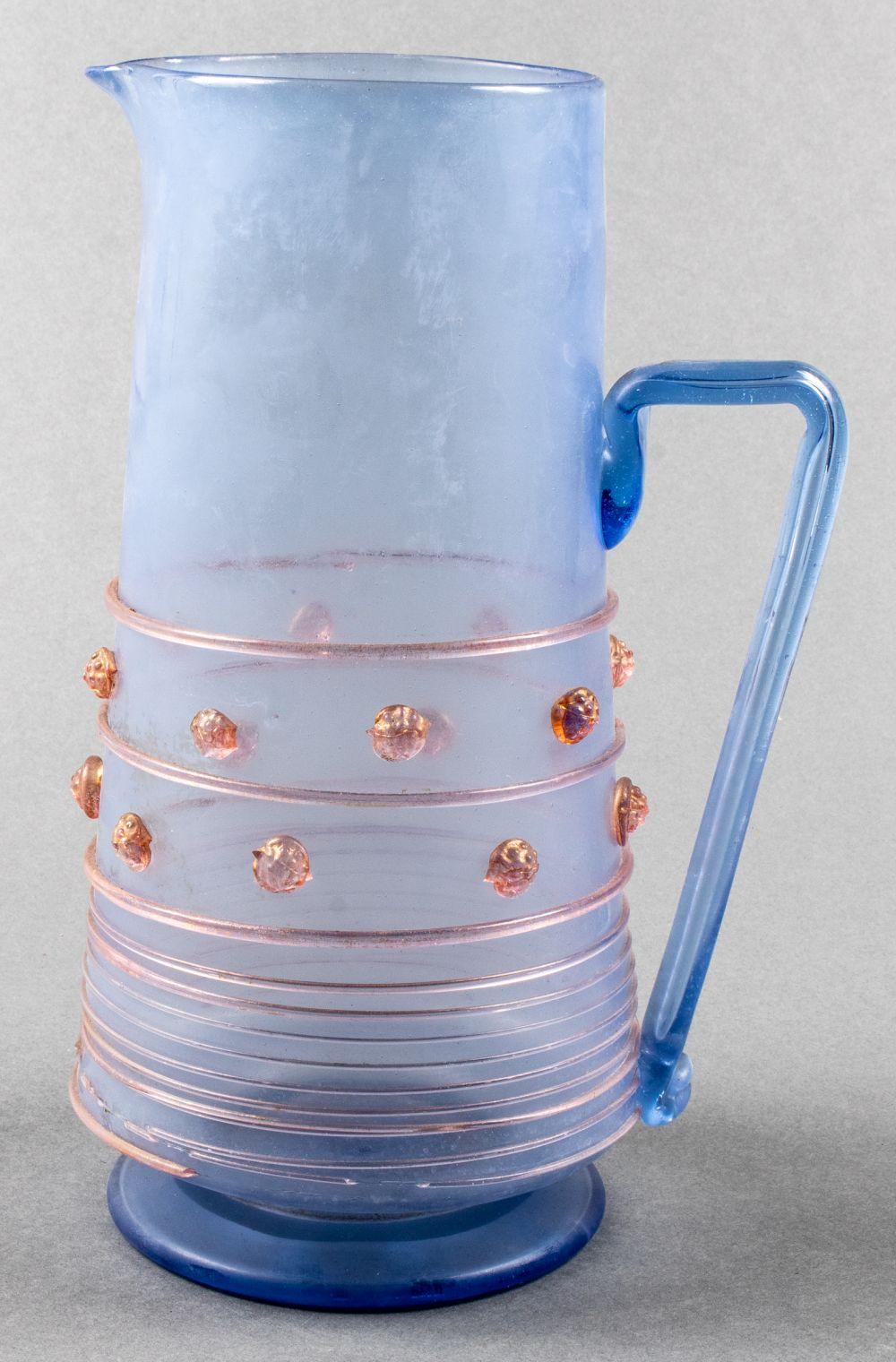 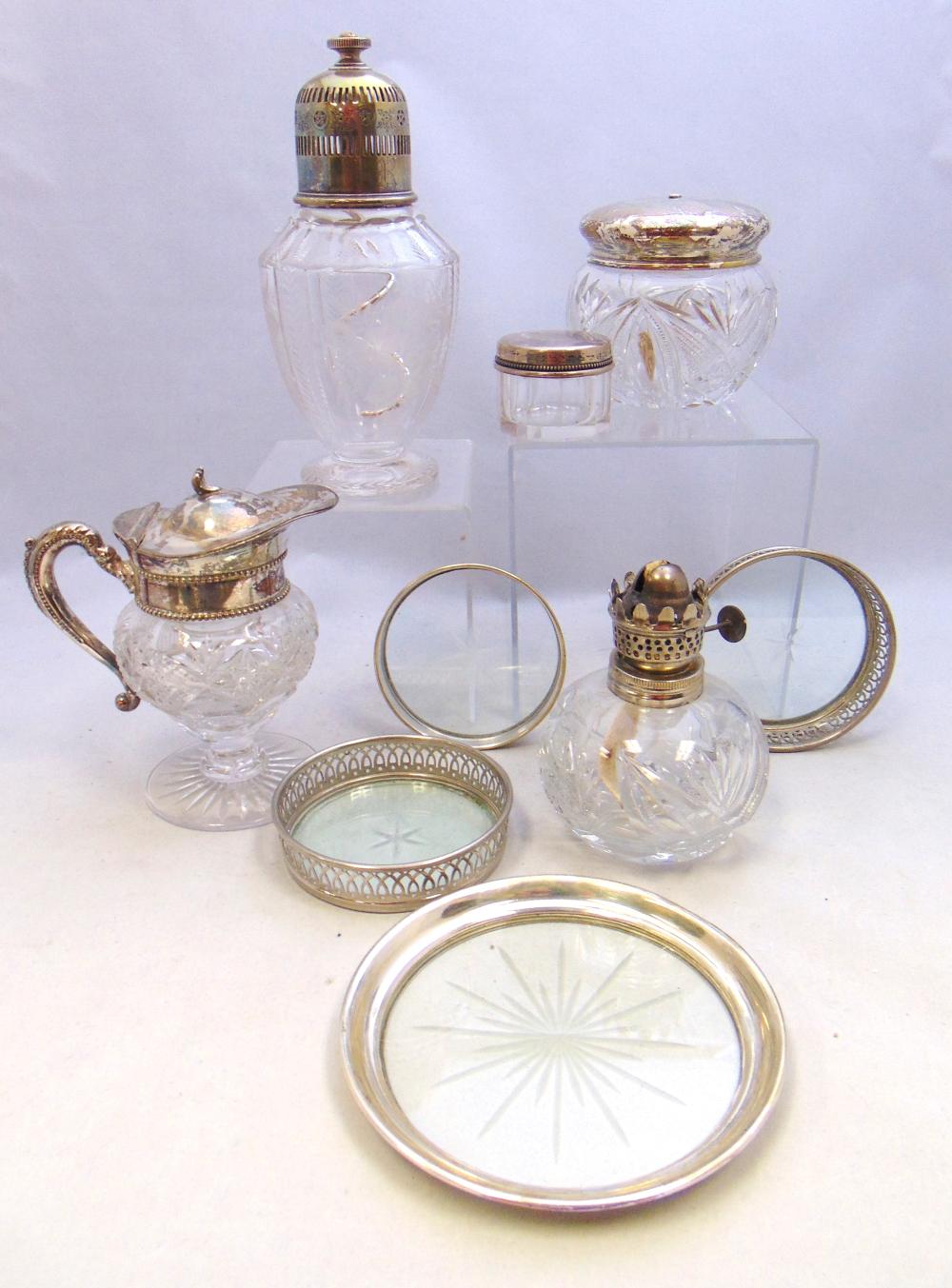 Group of sterling and glass items 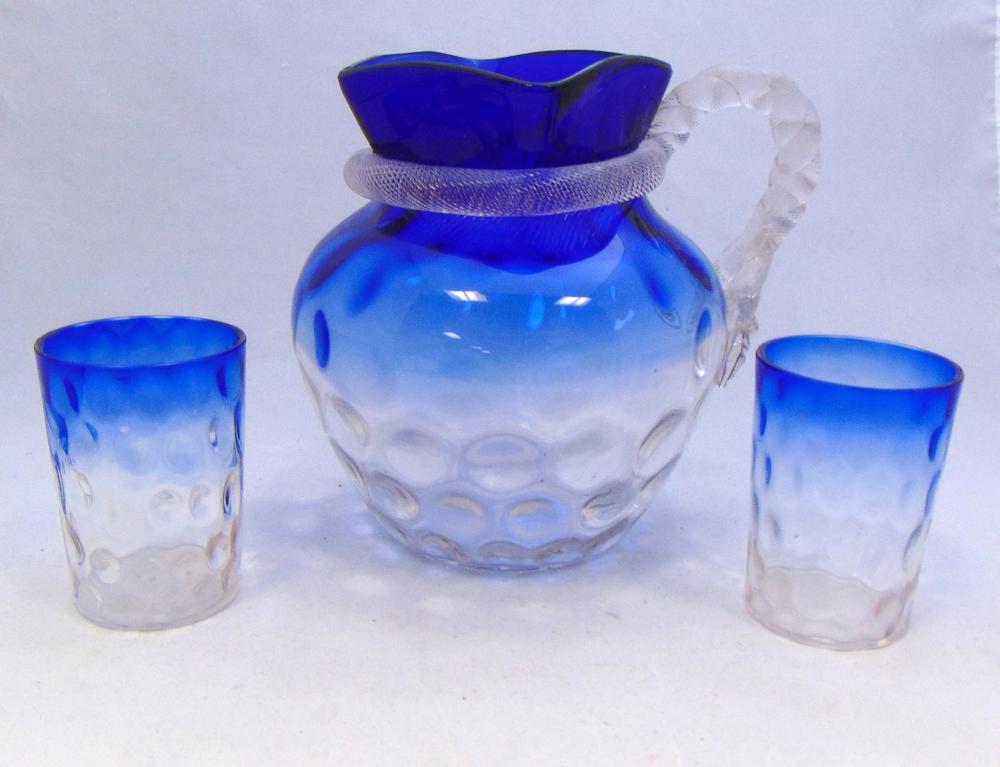 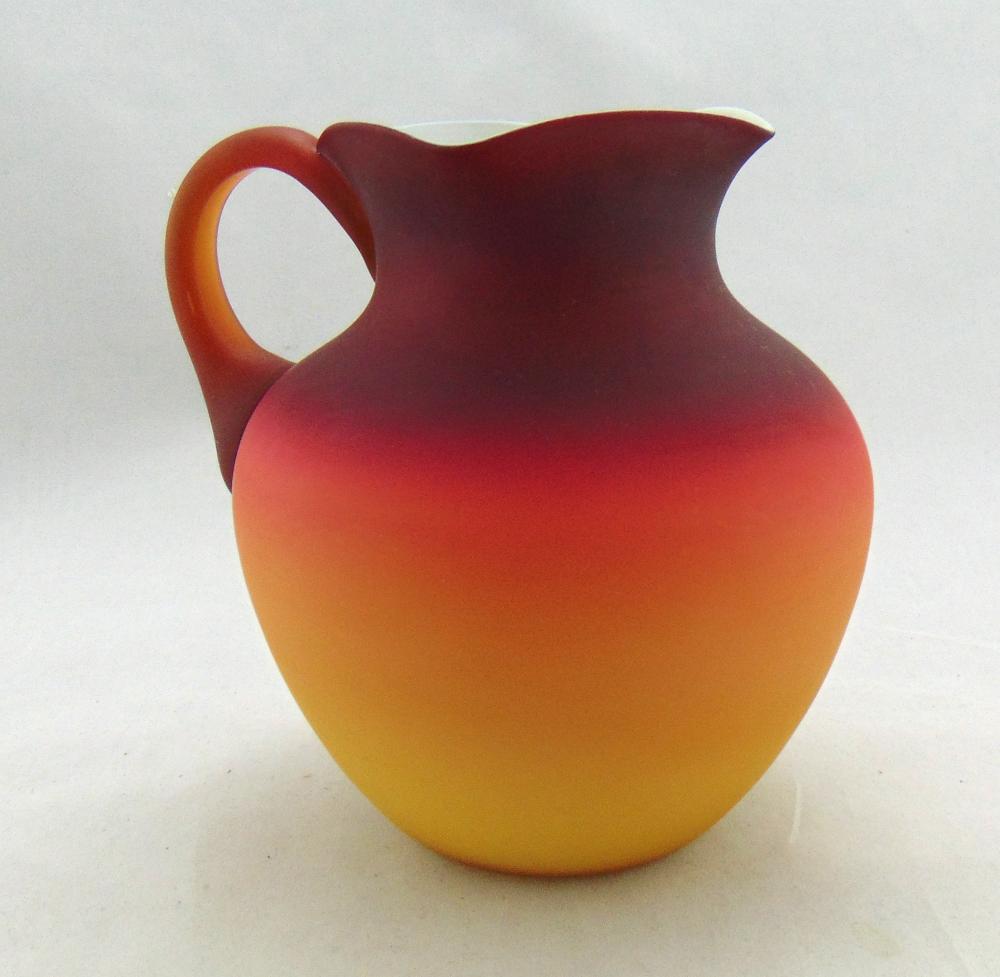 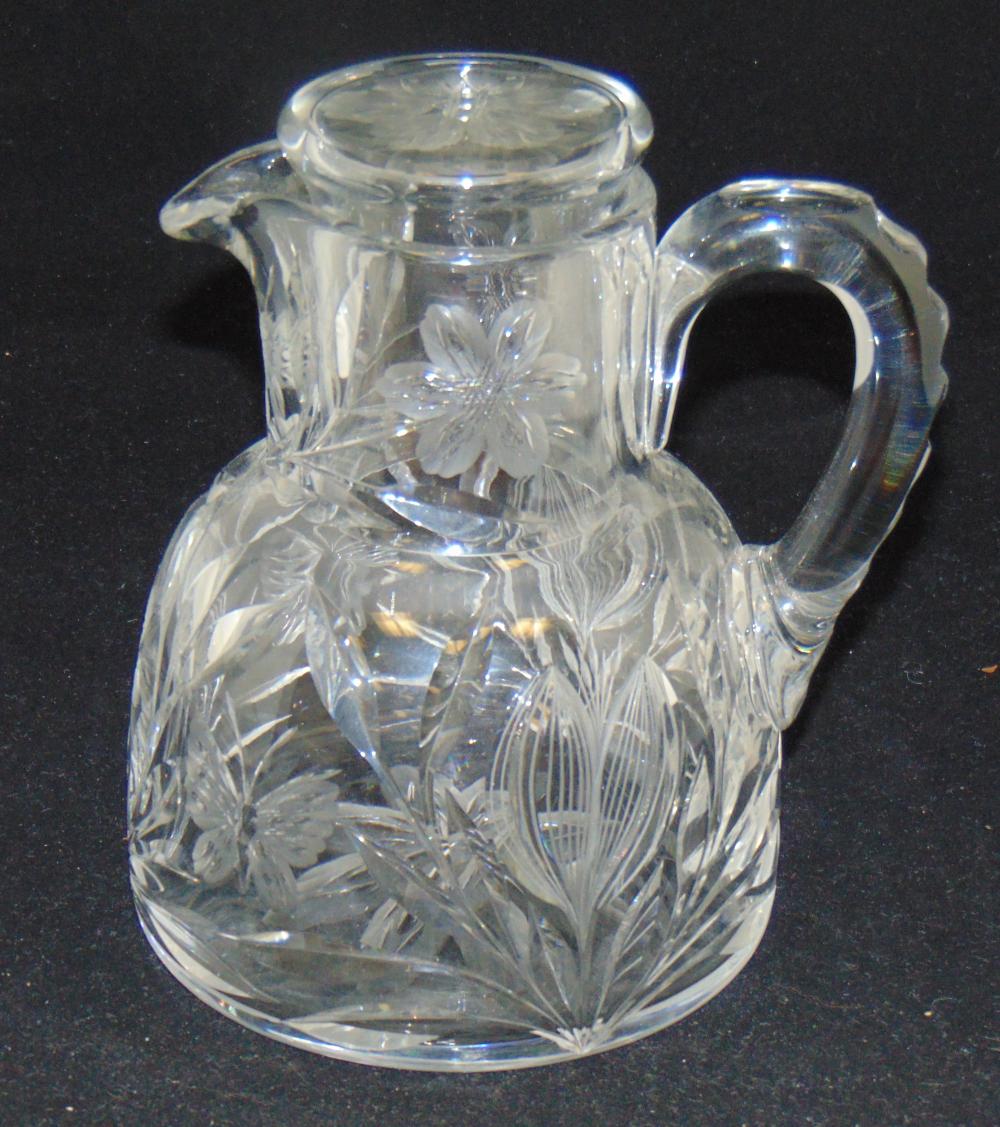 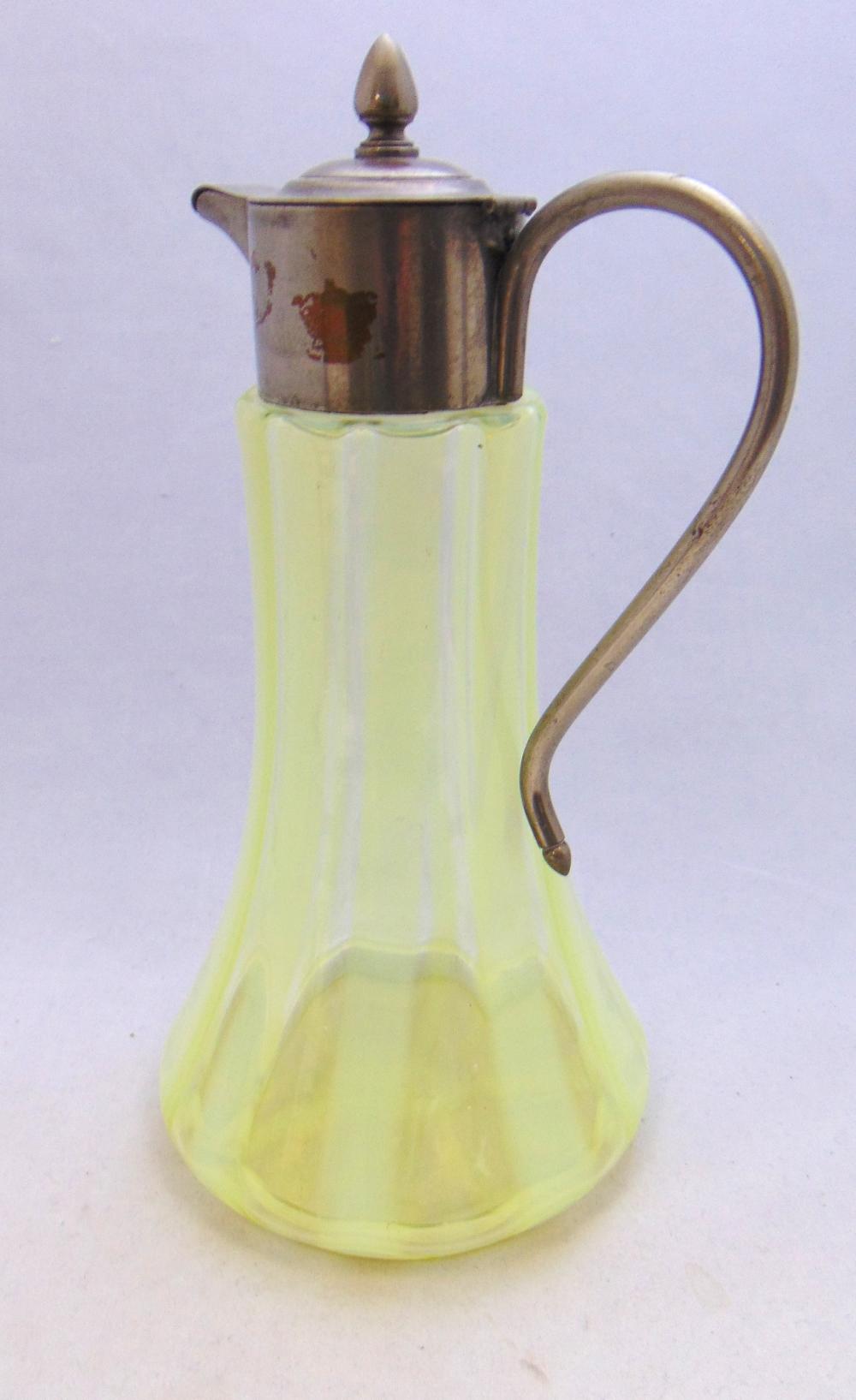 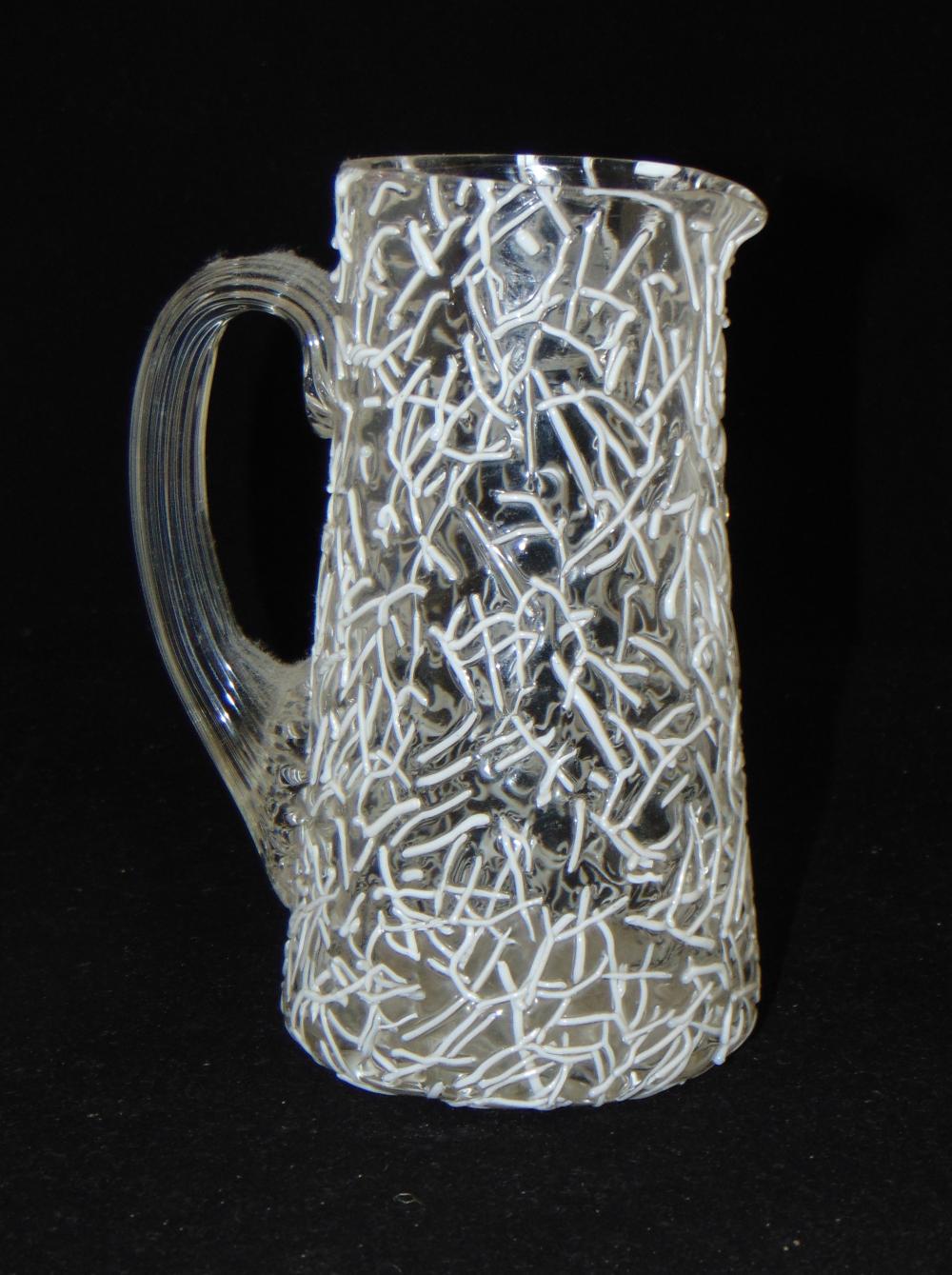 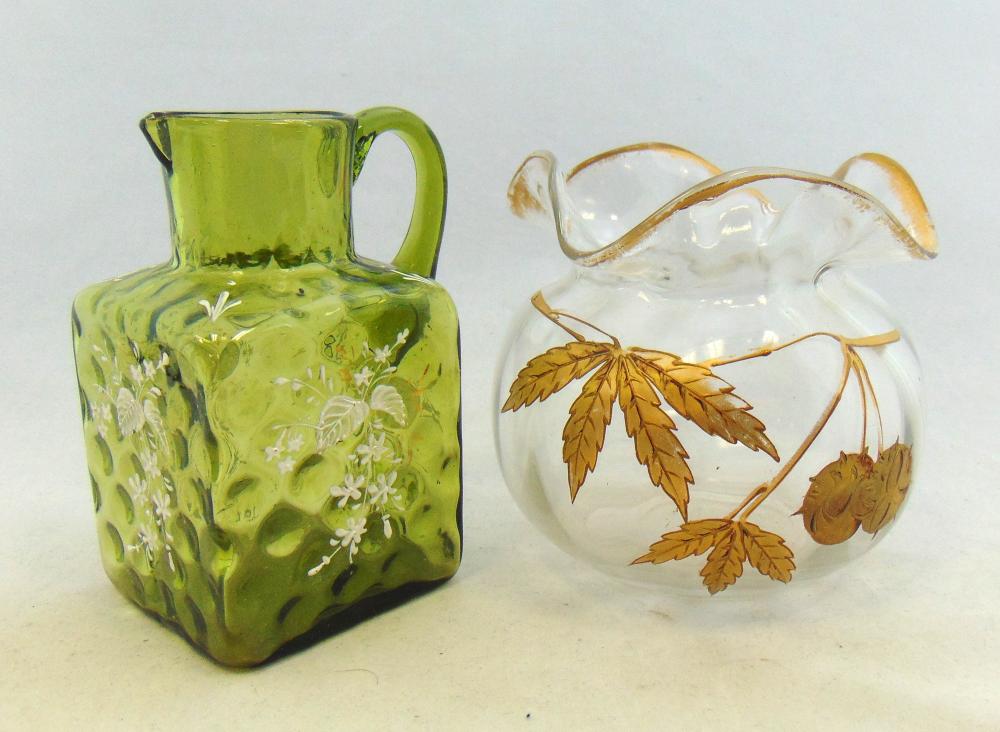 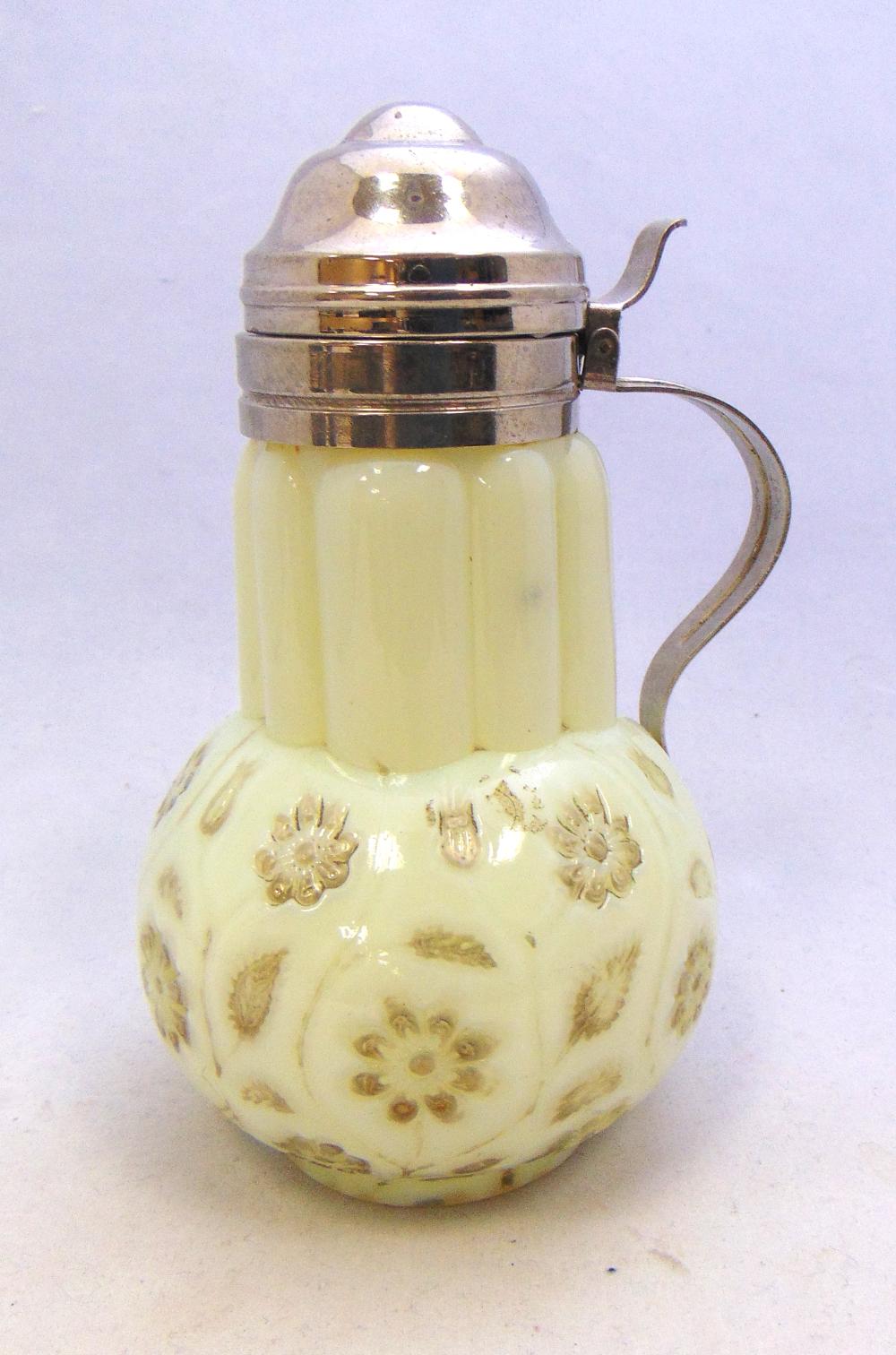 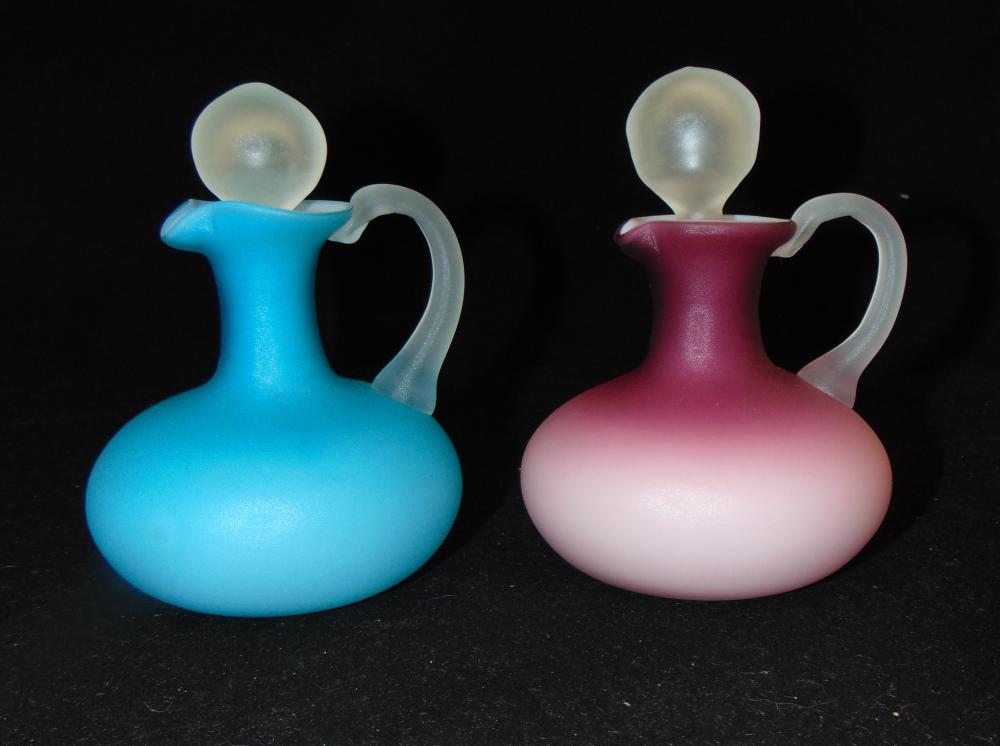 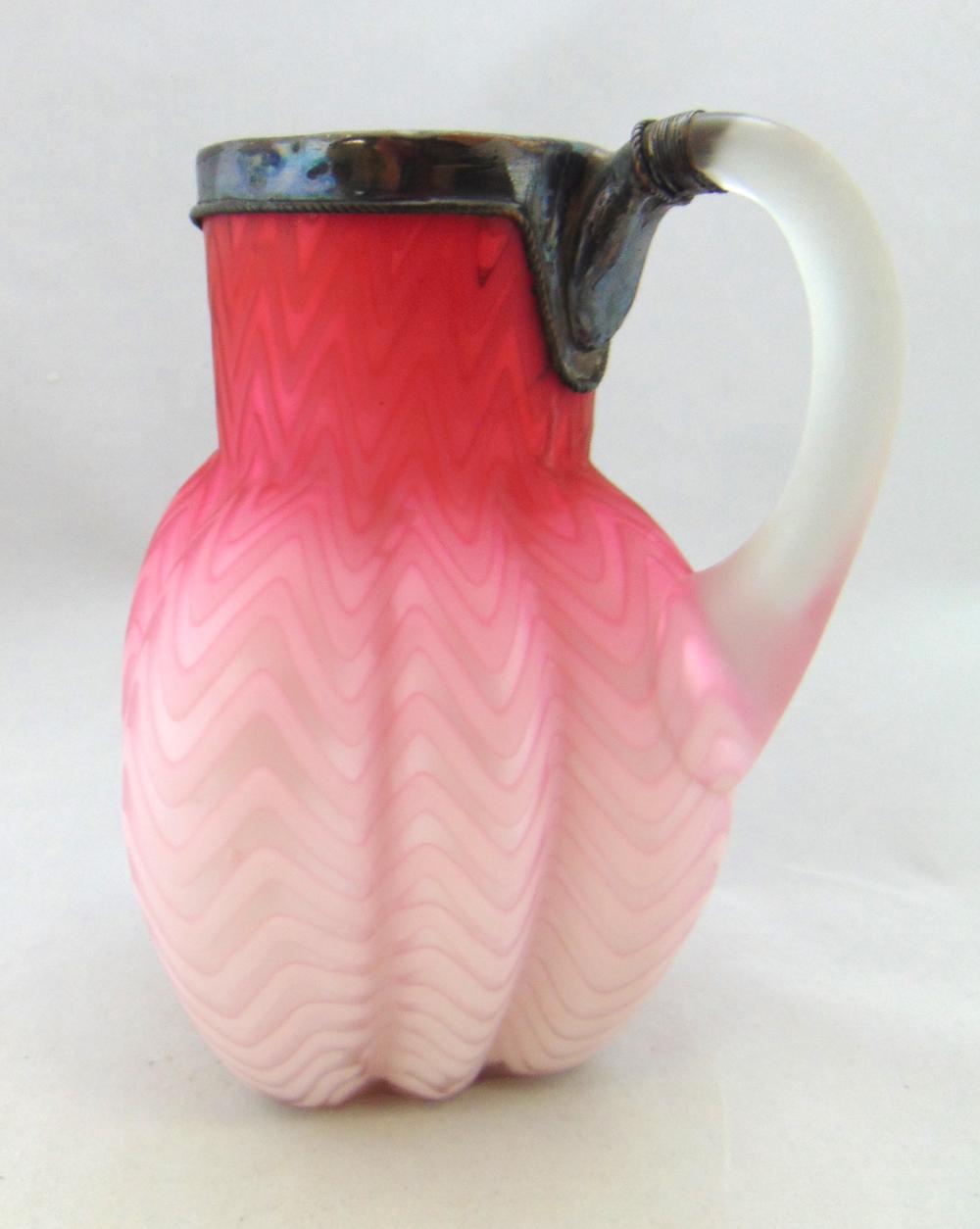 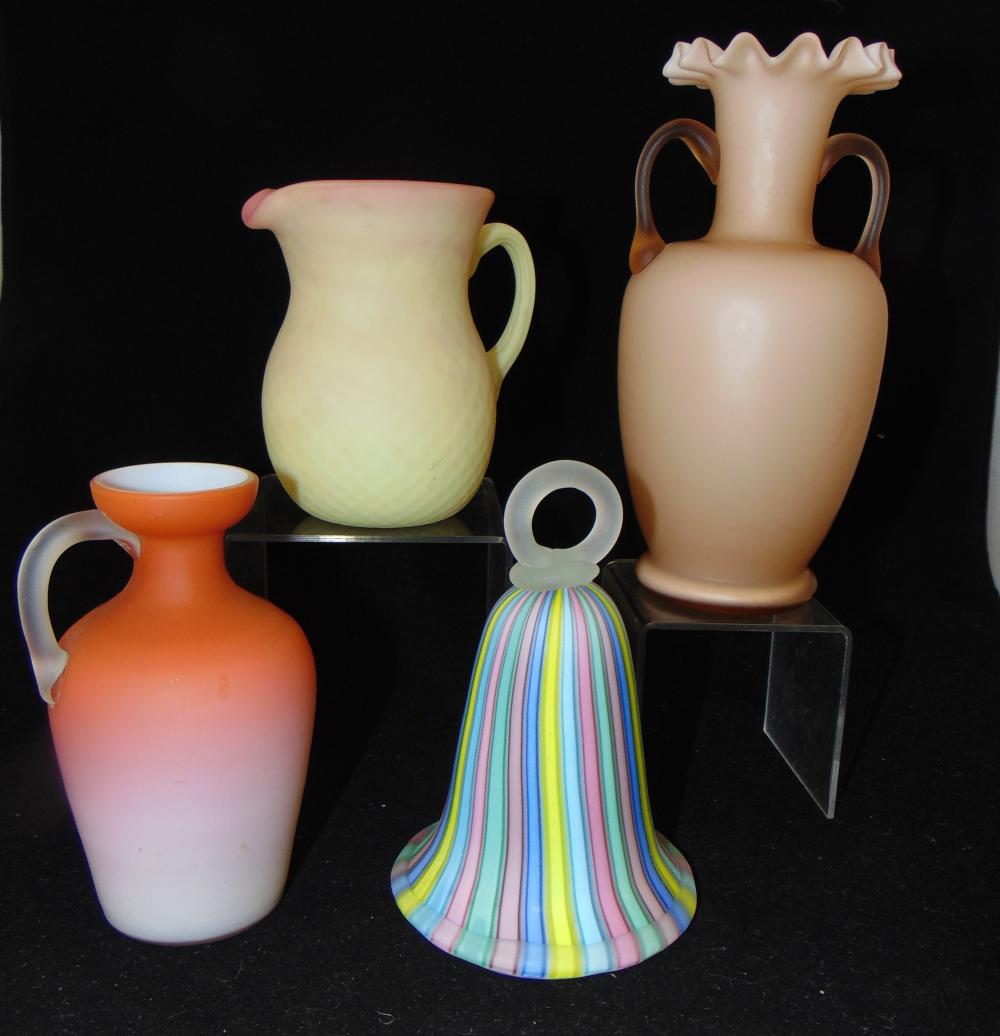 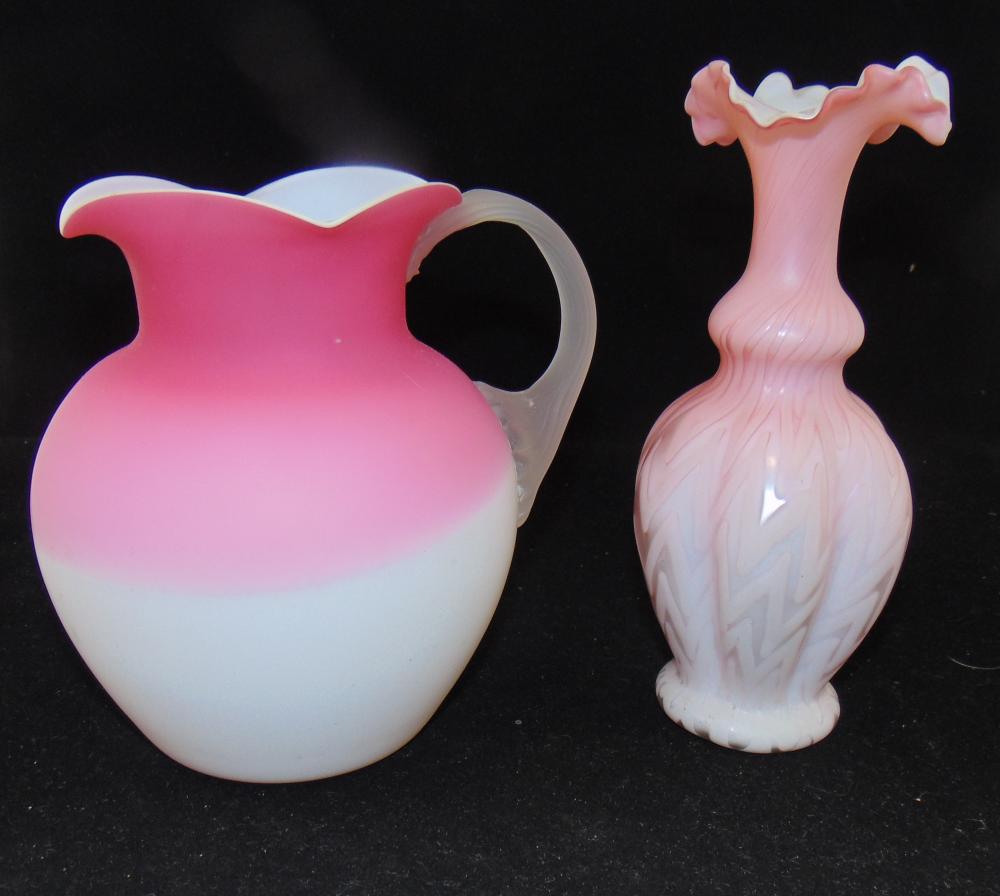 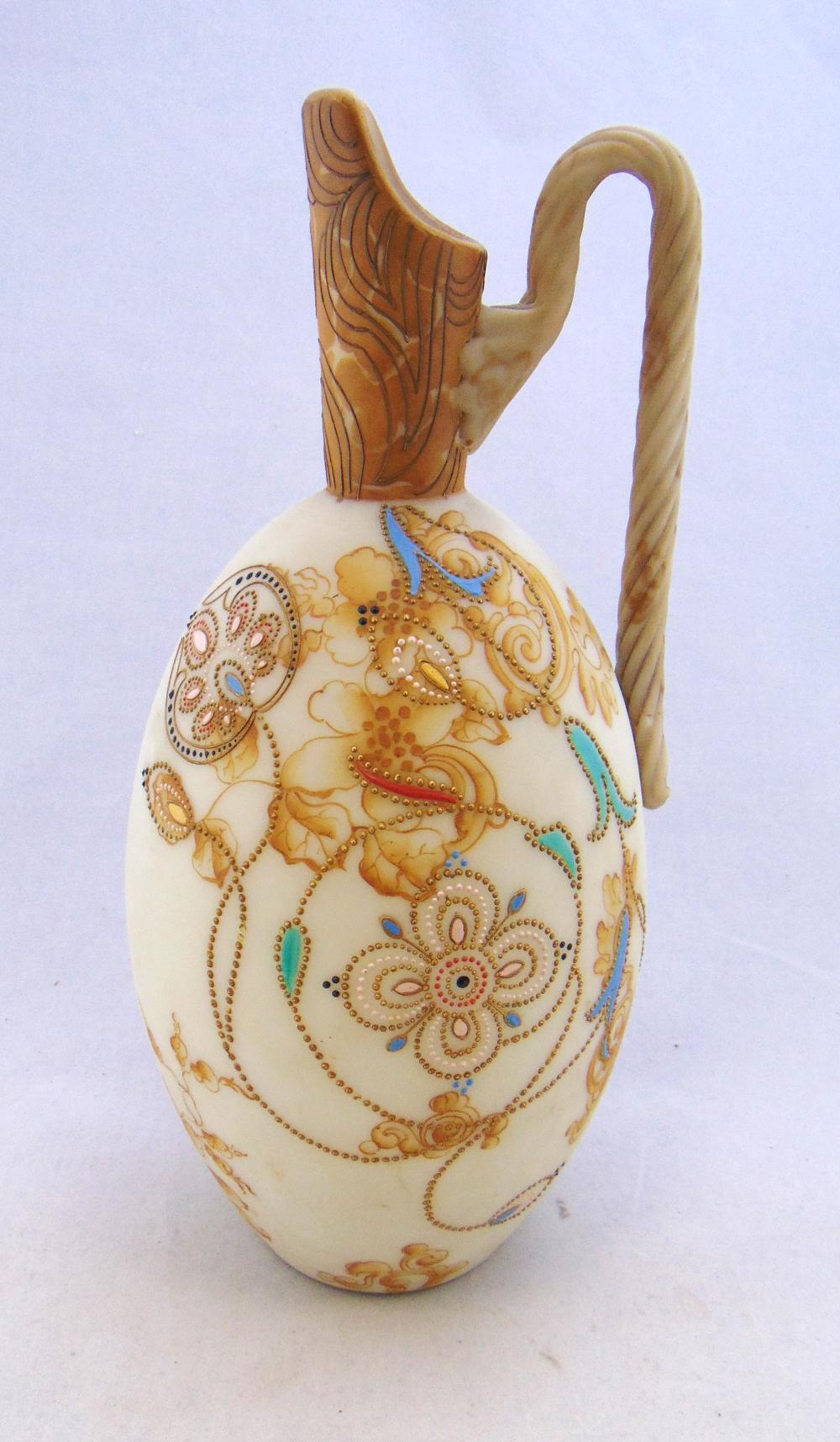 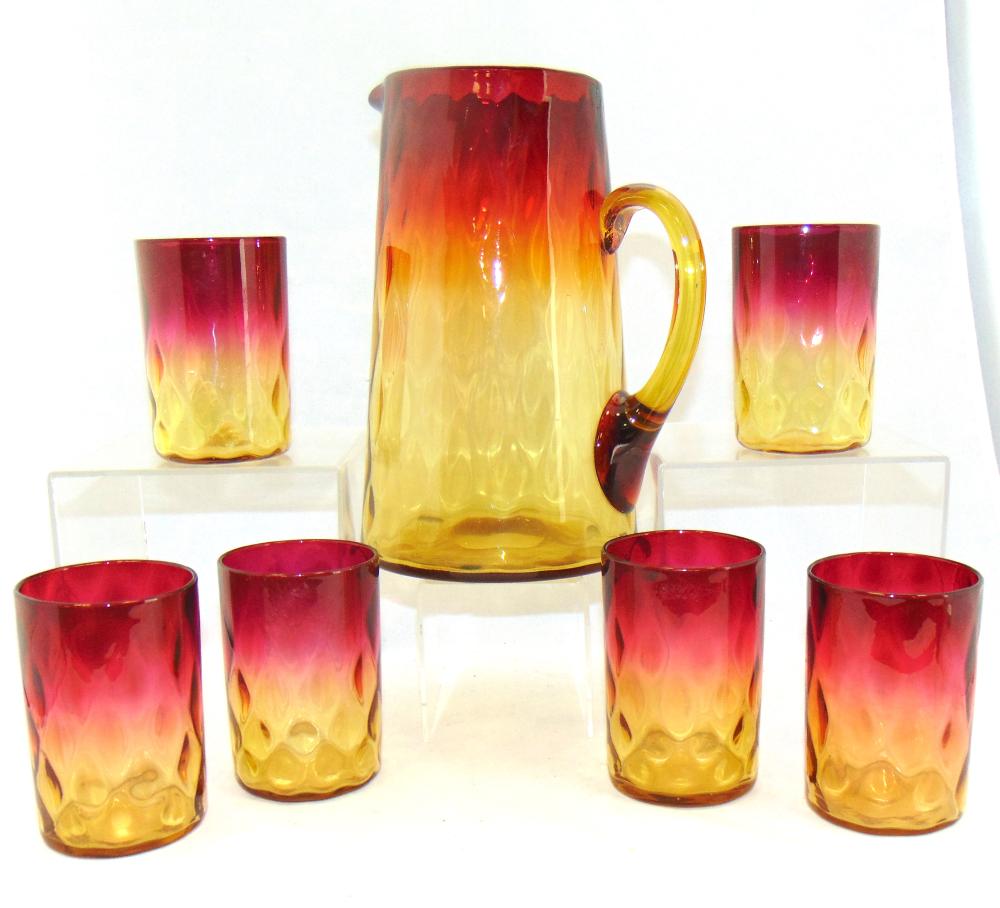 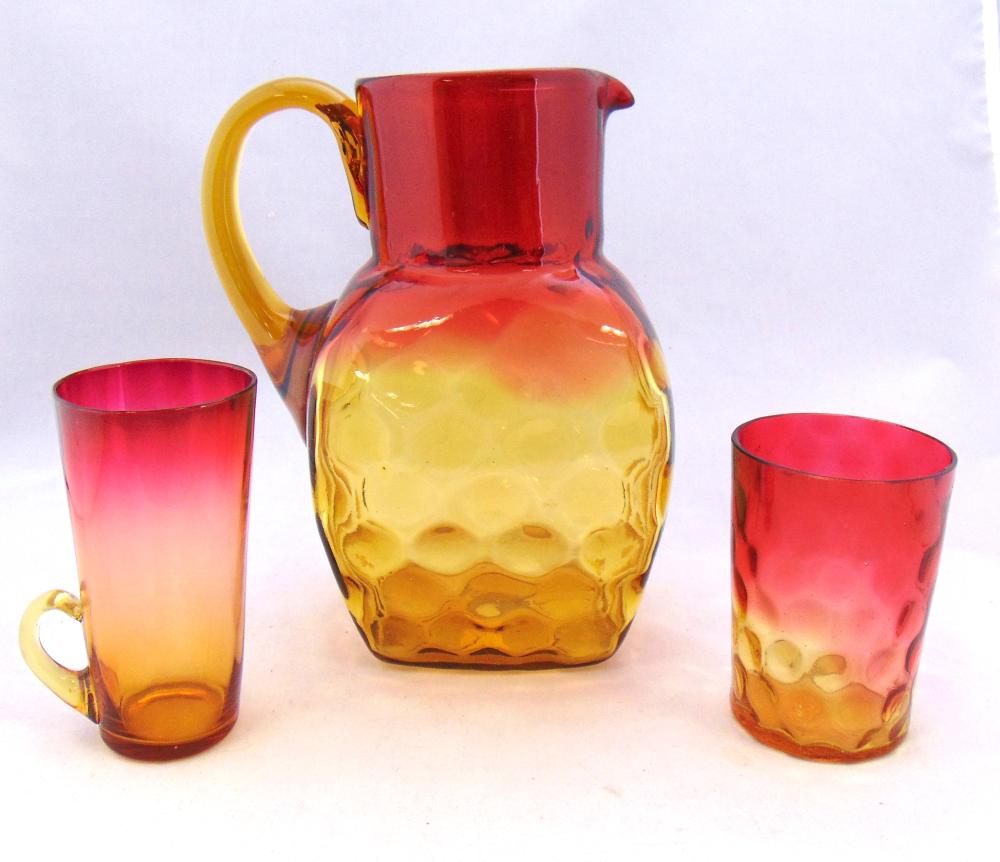 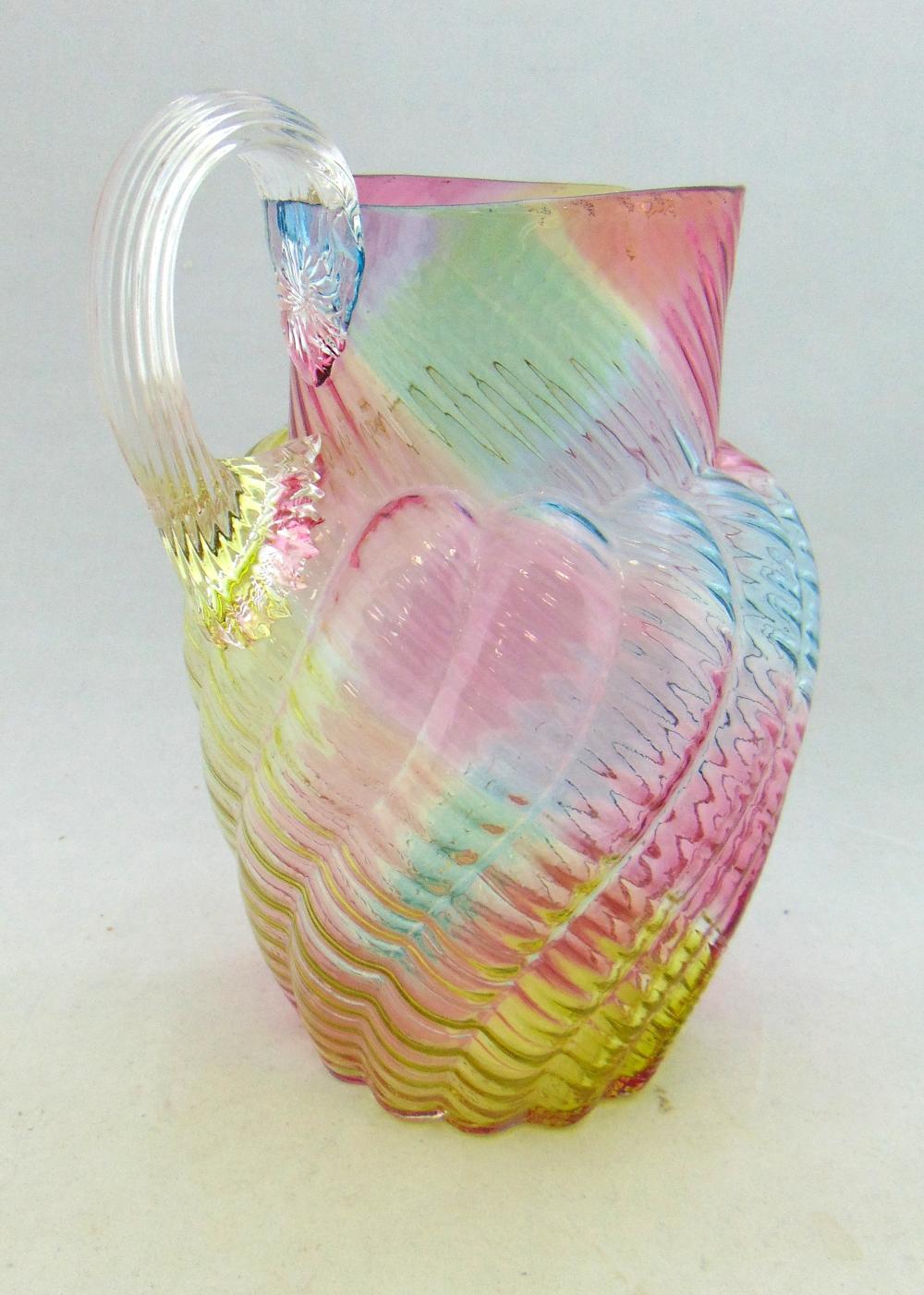