The cross, a word derived from the Latin “crux,” has been employed by human culture for centuries. Crosses appear, for example, in ancient Assyrian and Egyptian artistic representations in various forms, and the ancient Greek philosophers mention the cross in their writing.

As Christianity spread, the cross became all the more prevalent, with novel varieties, such as the stylized “Celtic cross,” emerging around the 5th century. Gold also made its first documented appearance around the 5th century B.C. in present-day Eastern Europe, but its popularity soon spread across the ancient cultures of both Mesopotamia and the Mediterranean. The Sumerians refined metalworking to yield remarkably complex gold jewelry designs, and by 1200 B.C. the ancient Egyptians had added the technique of hammering gold into gold leaf.

The cross still plays a significant role in ecclesiastical practice today, but it has relaxed into a more general symbolic significance as an icon of faith, hope, or comfort. Gold cross necklaces reinforce this emblematic role while adding an air of elegance. 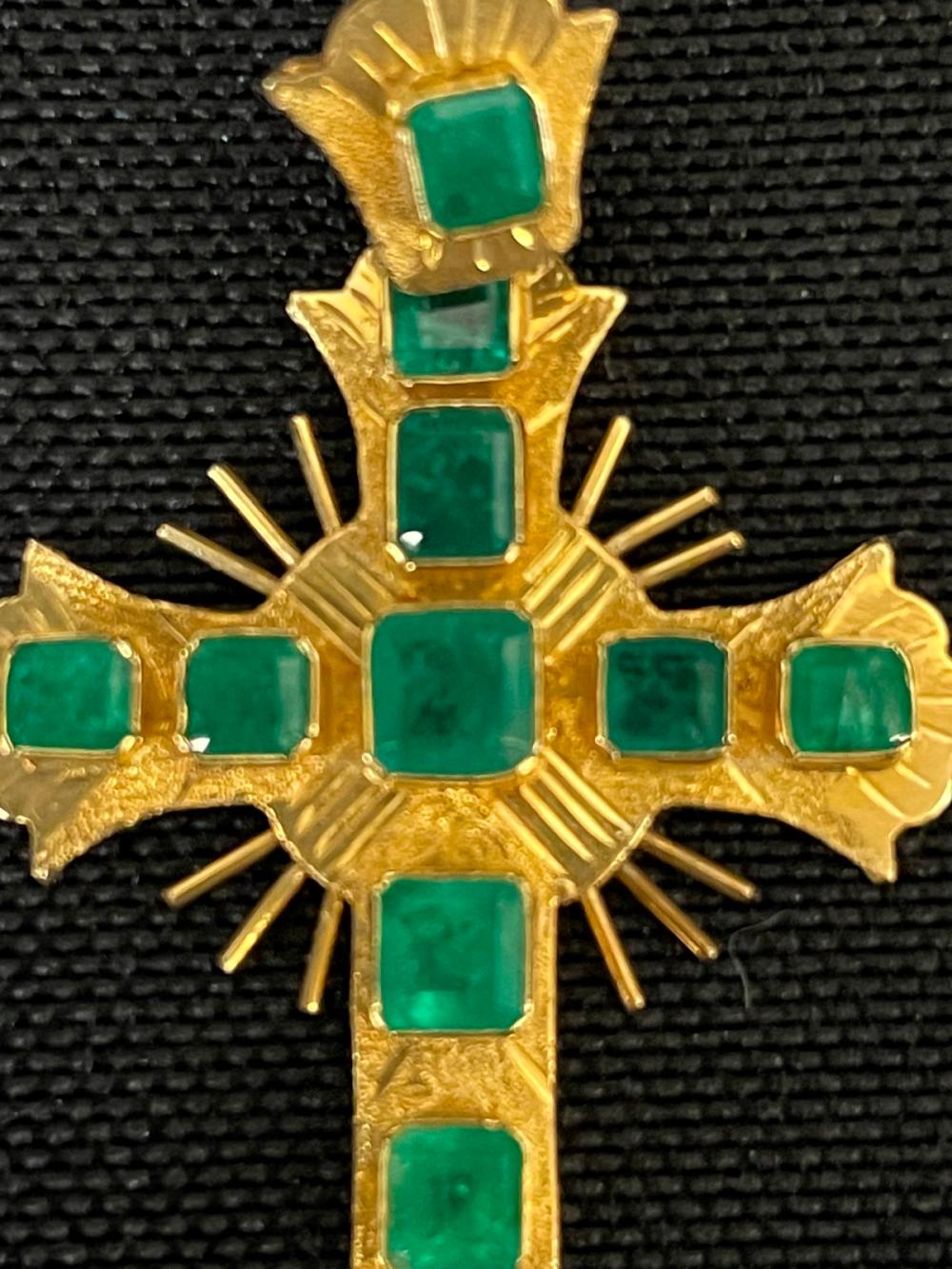 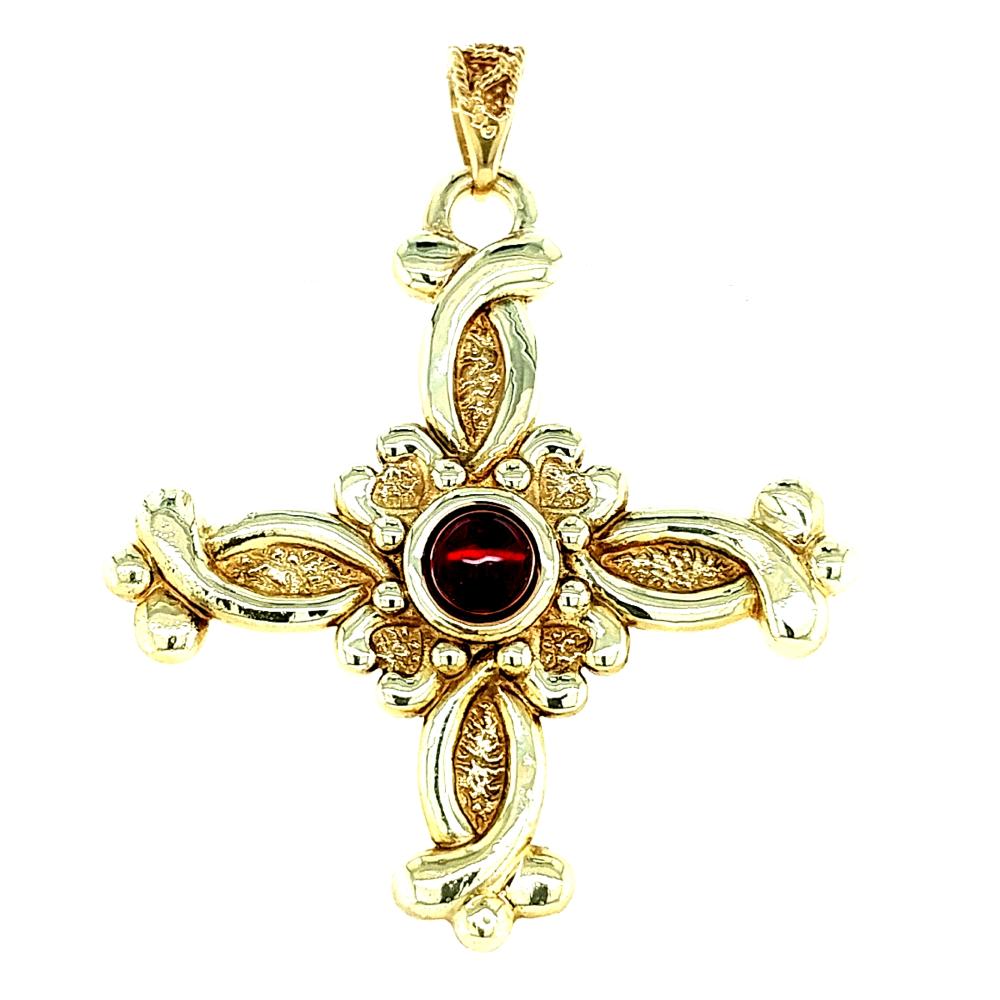 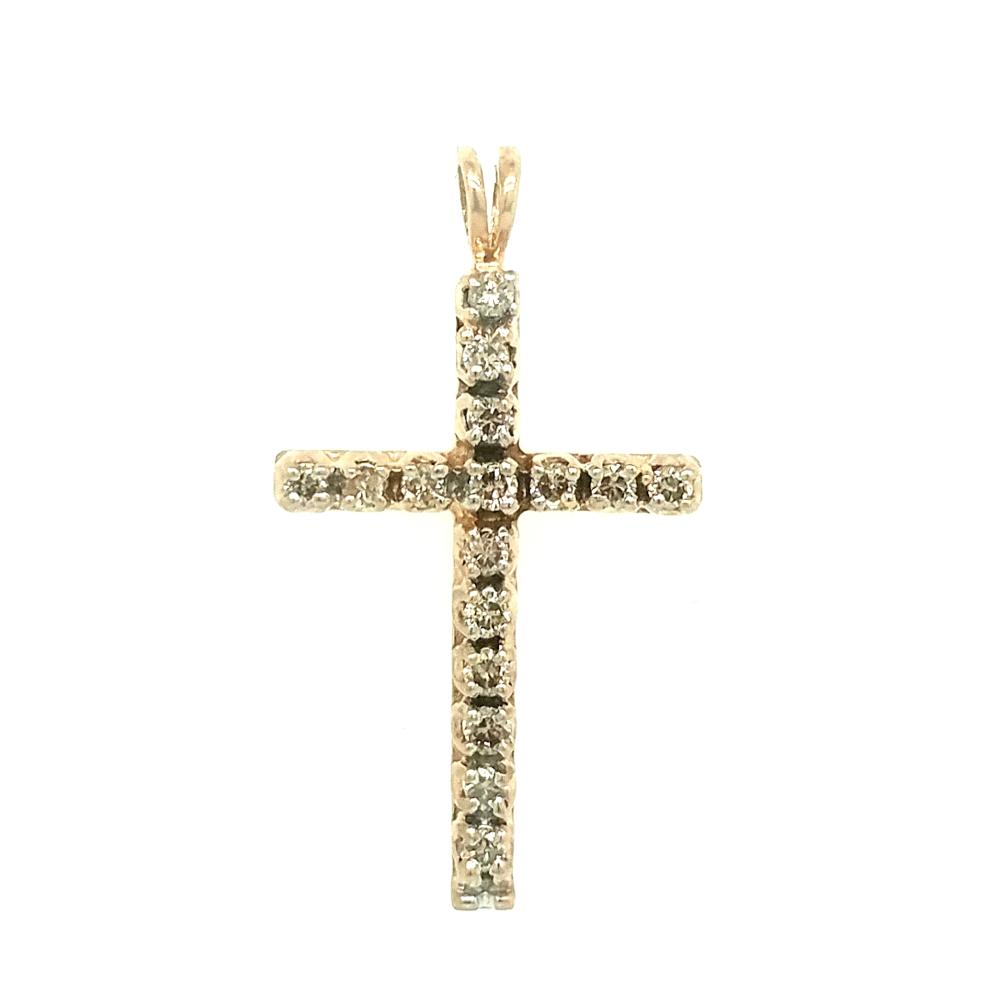 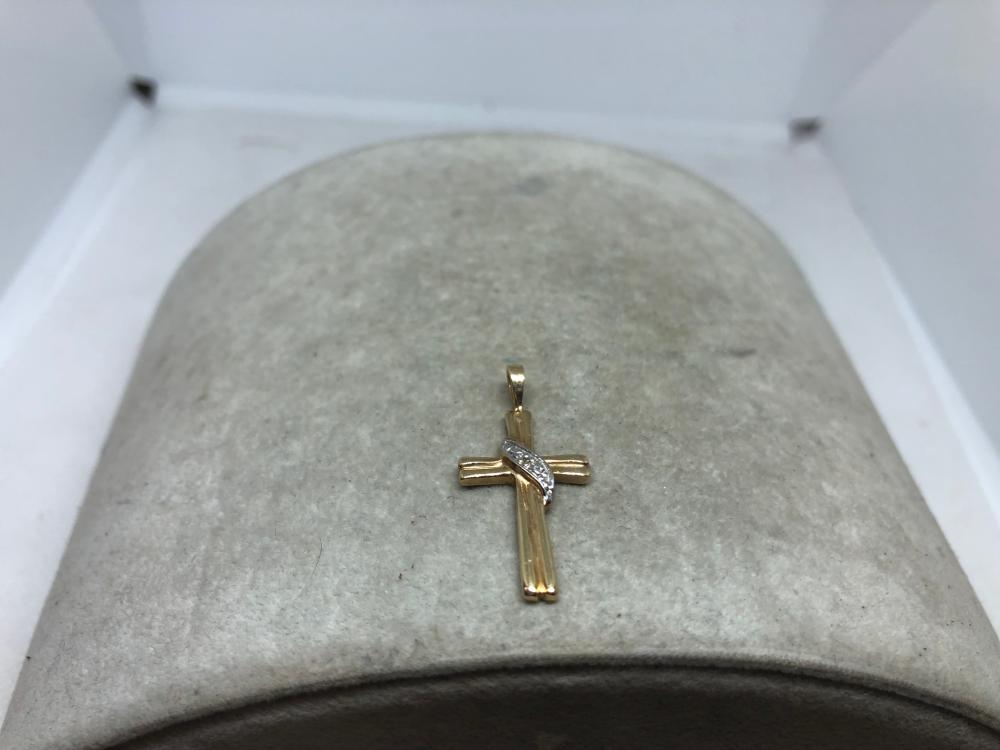 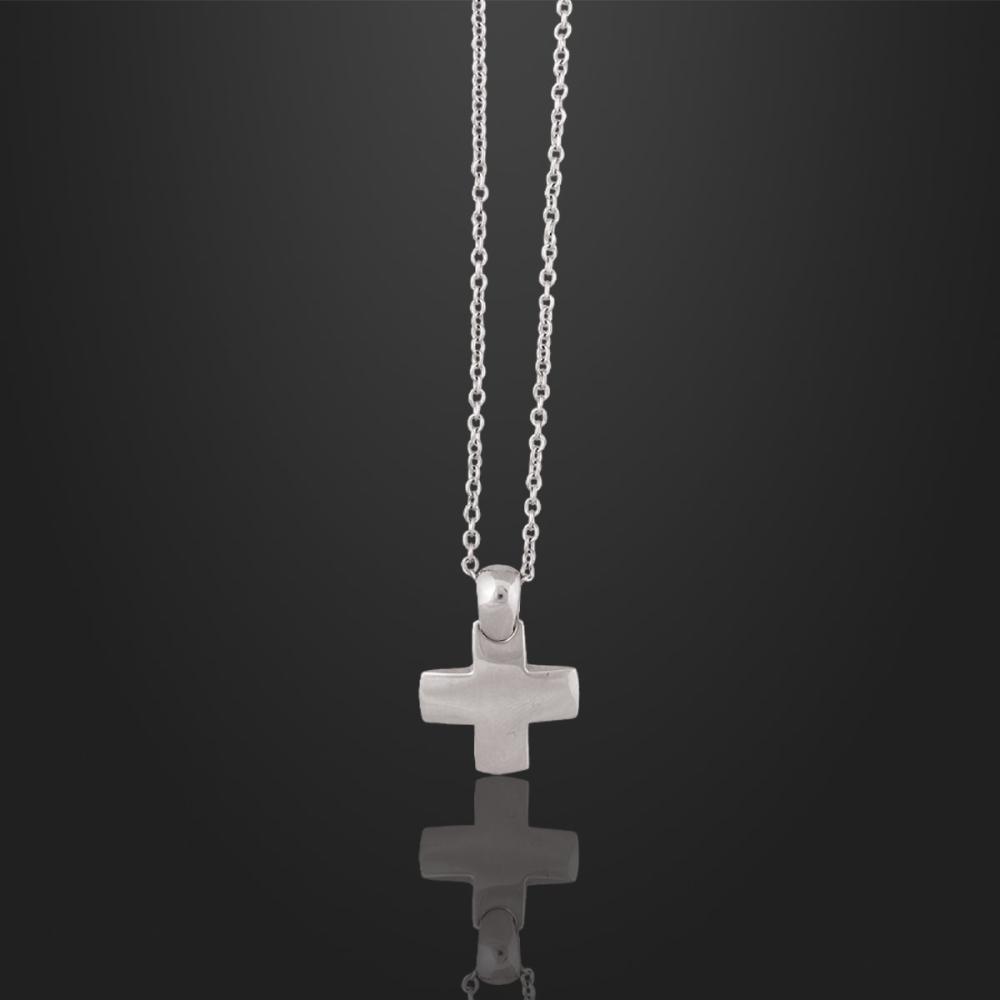 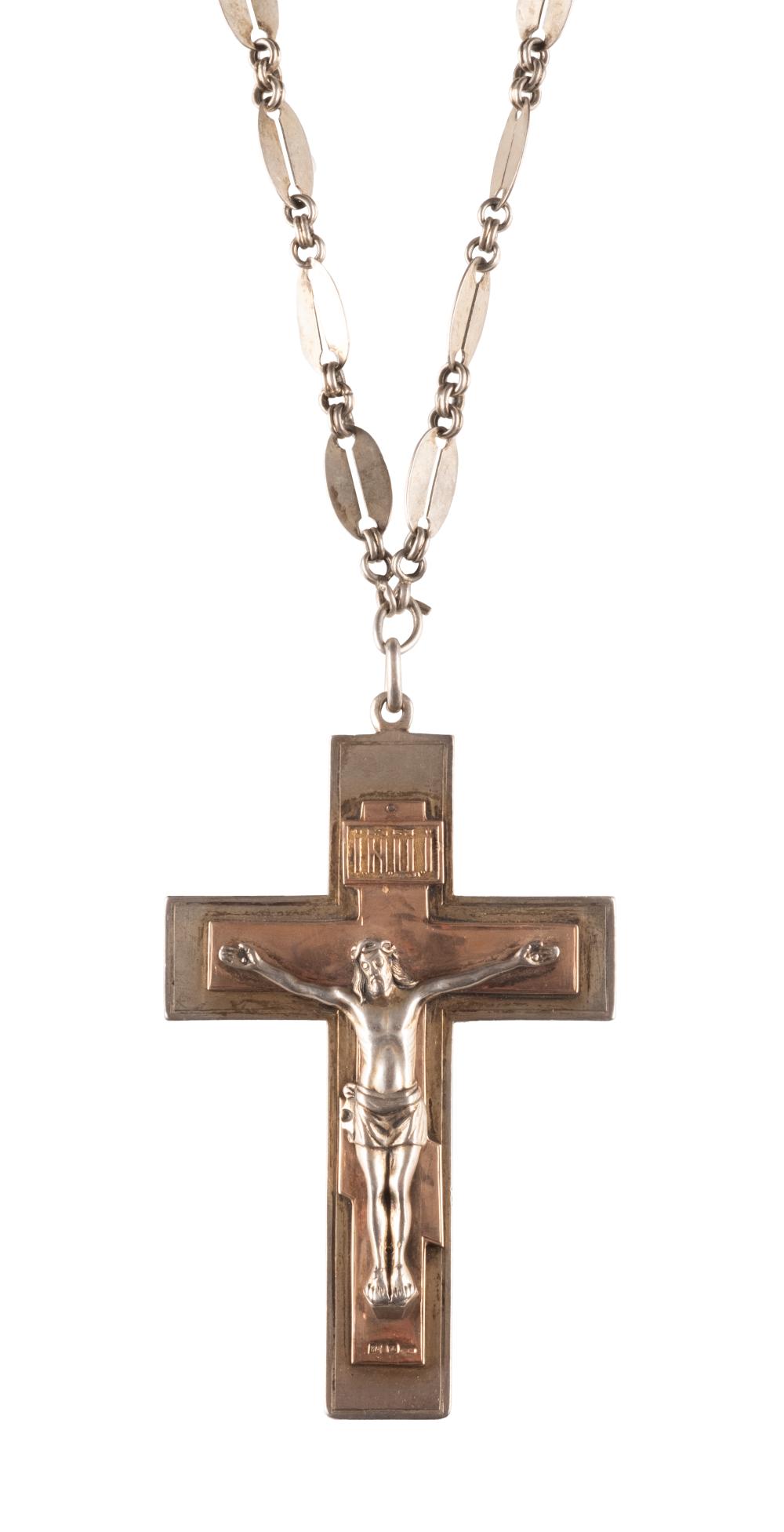 A GOLD AND SILVER-GILT PECTORAL CROSS 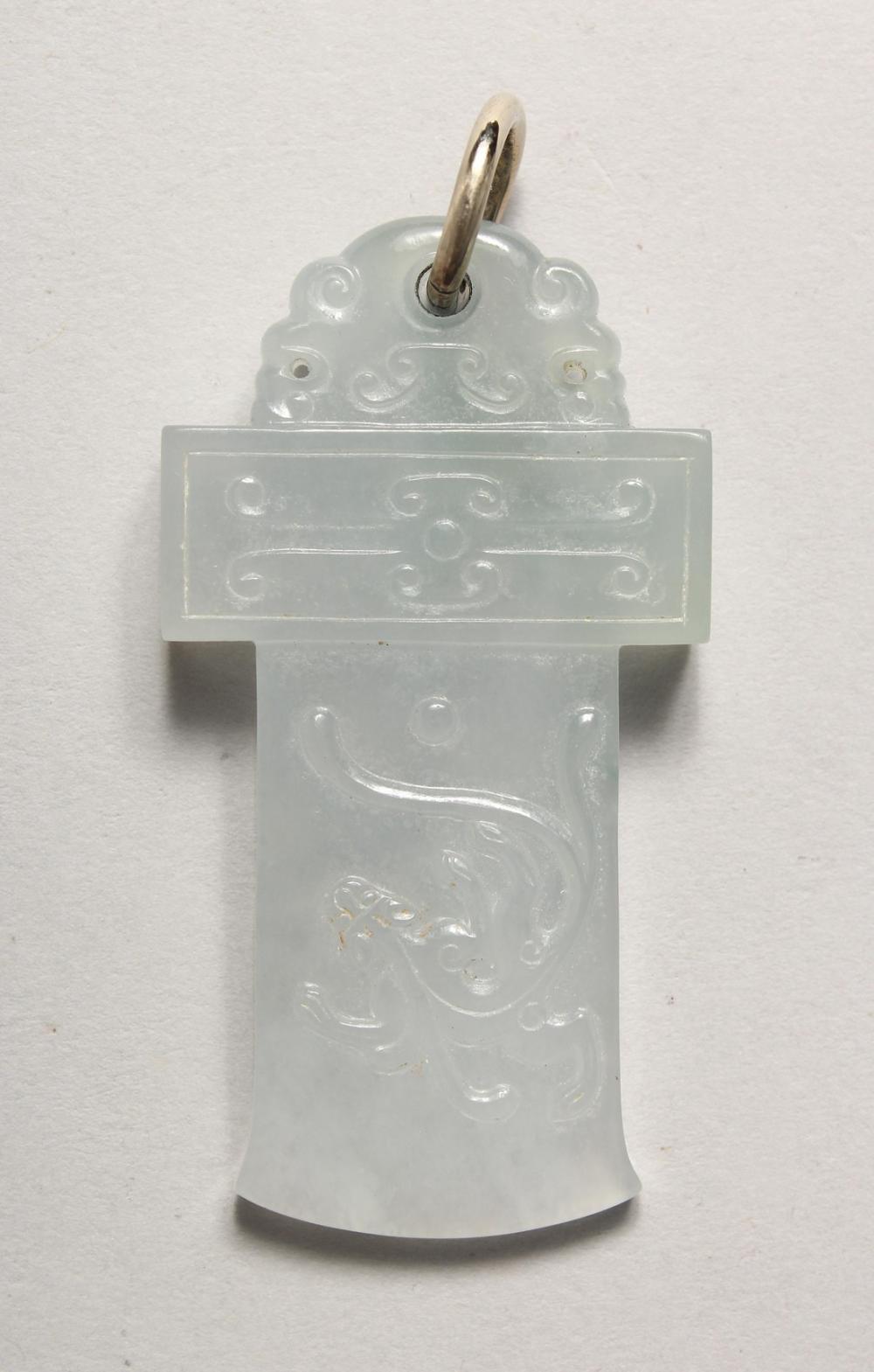 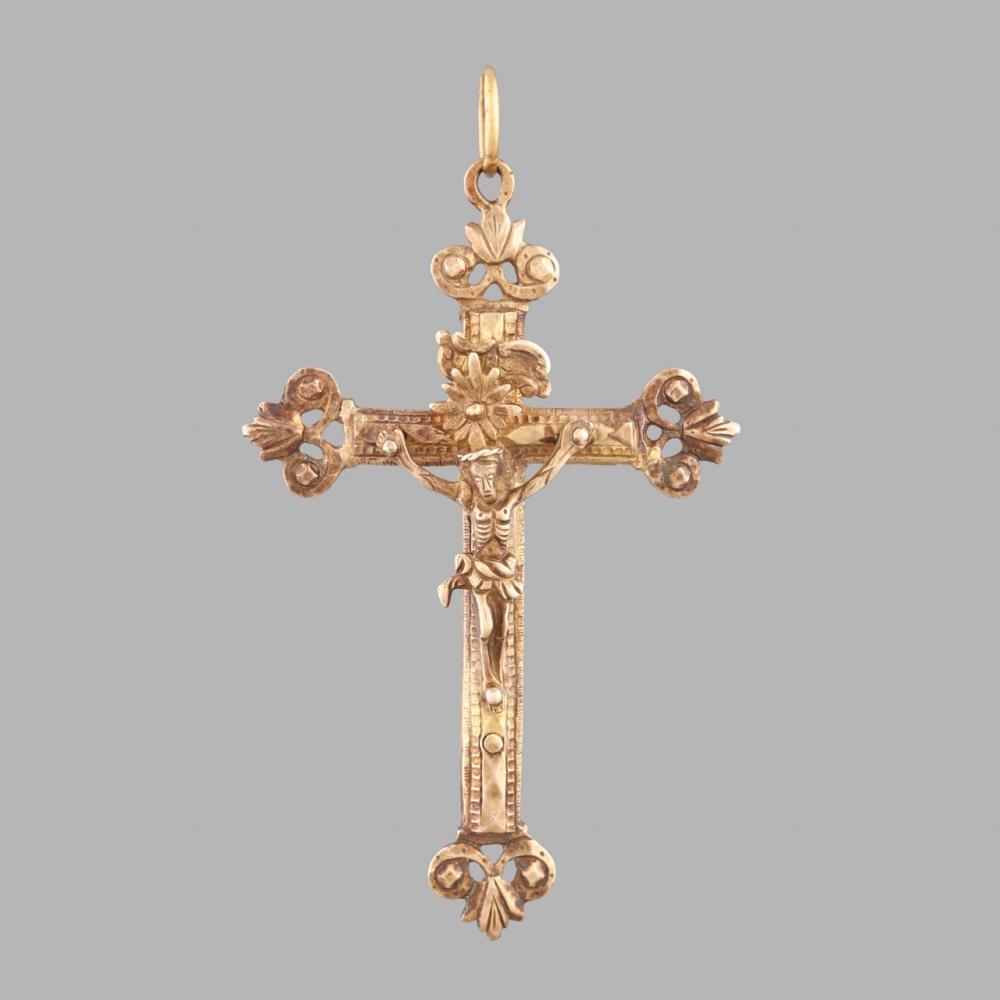 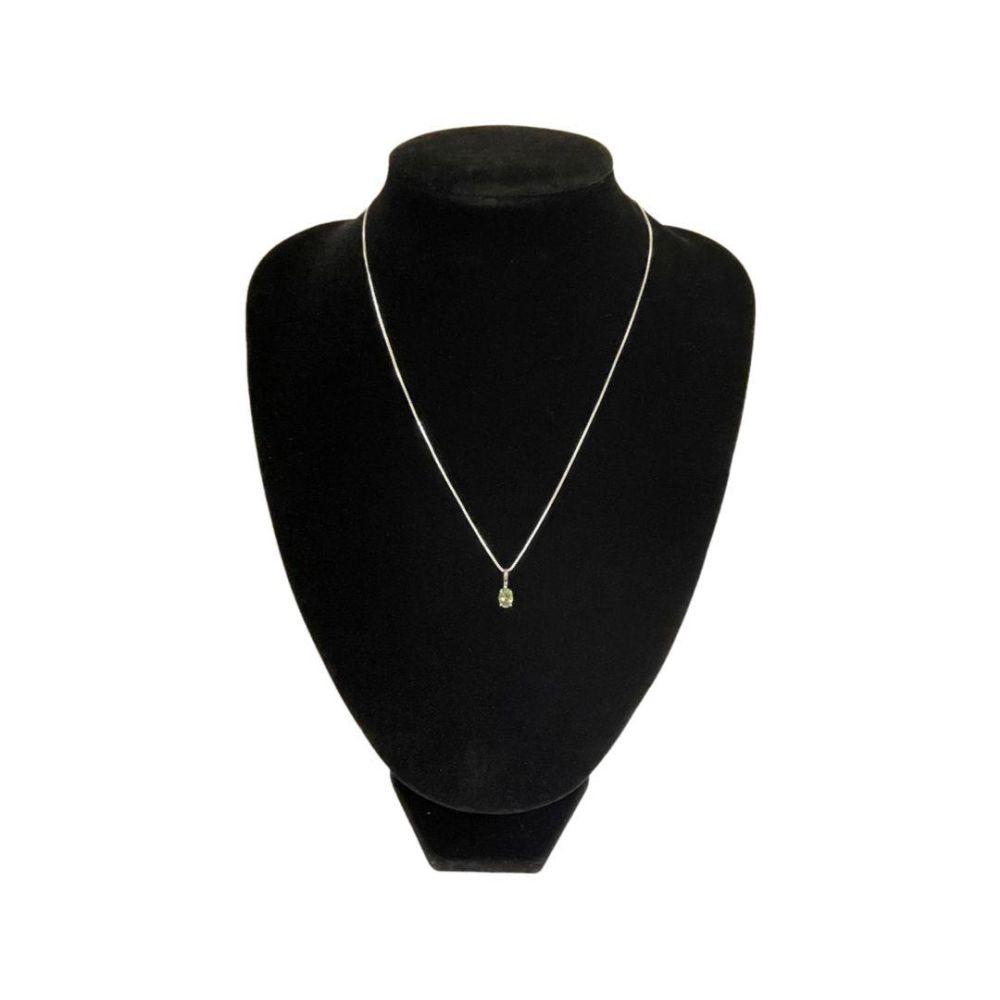 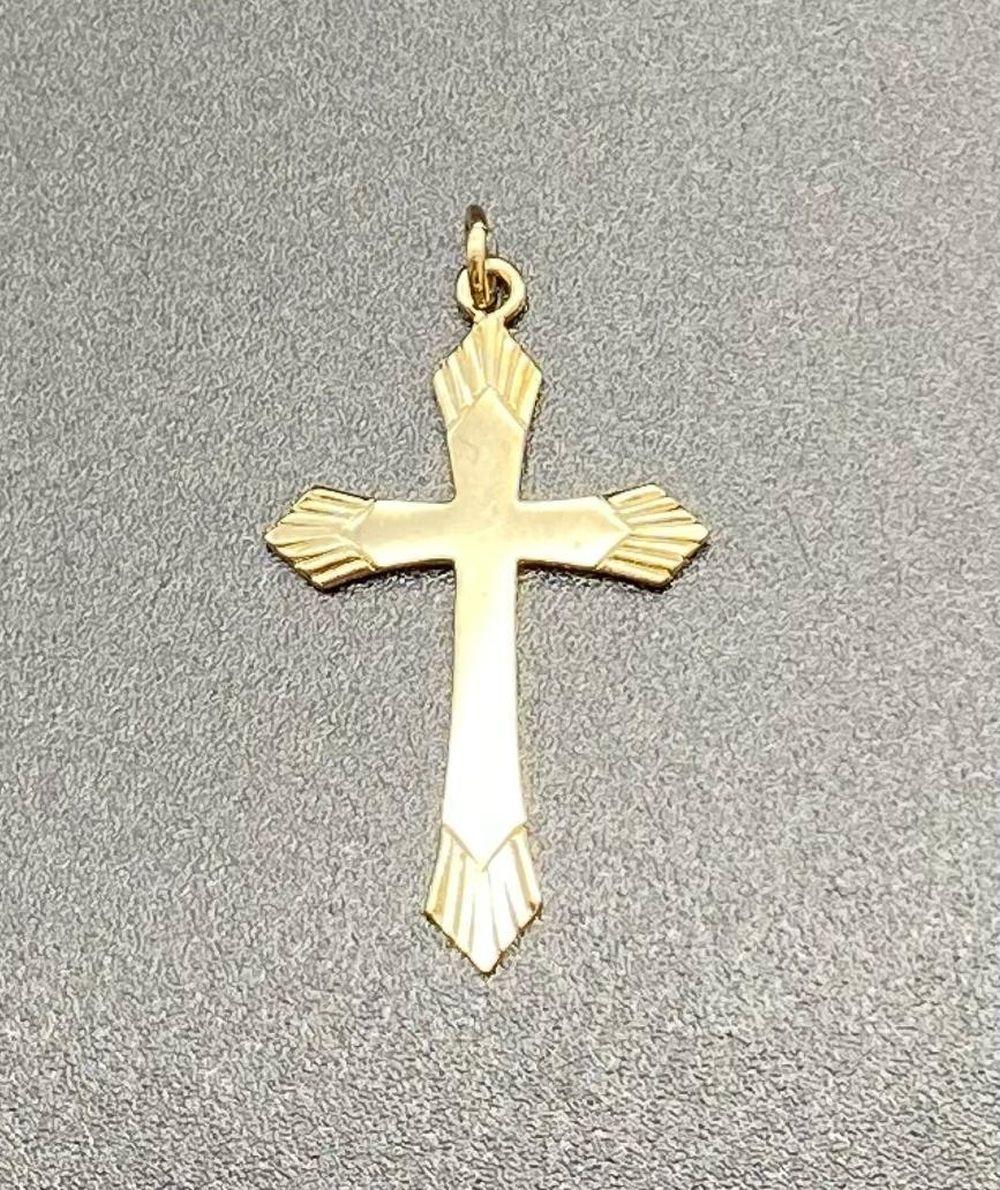 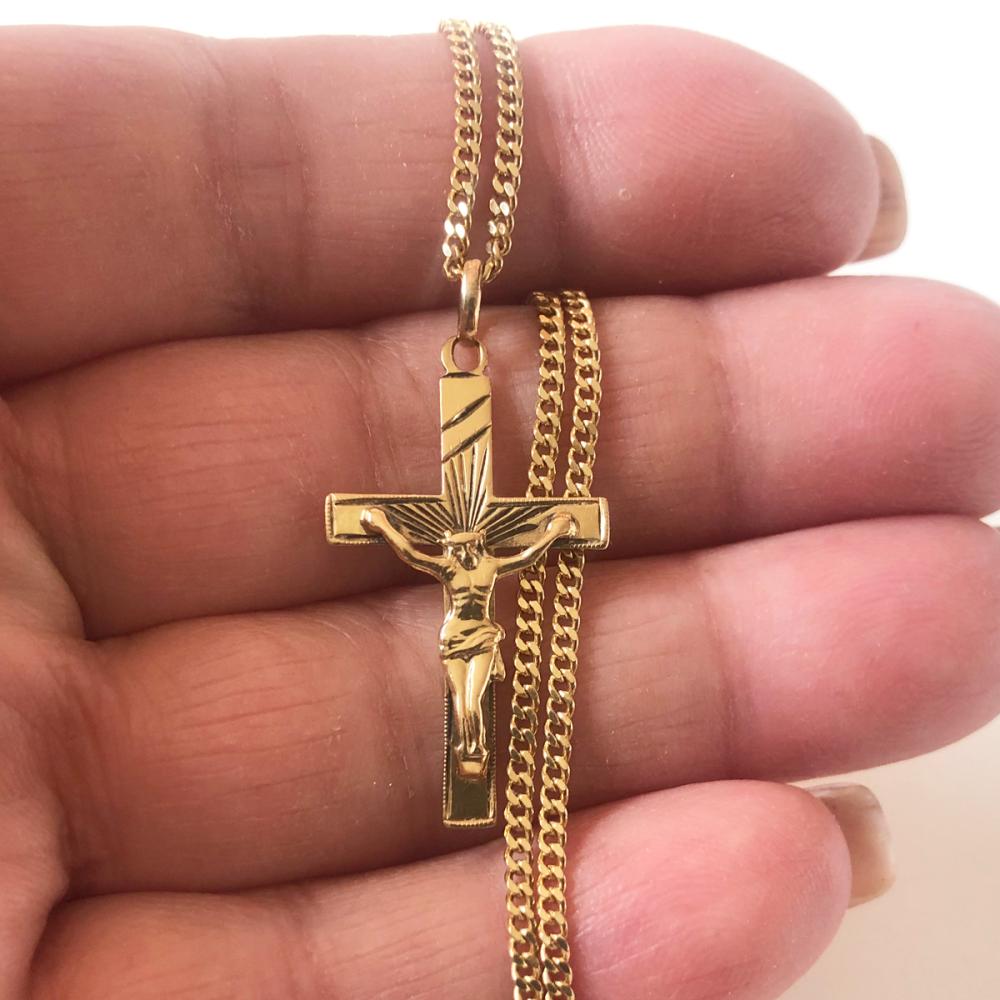 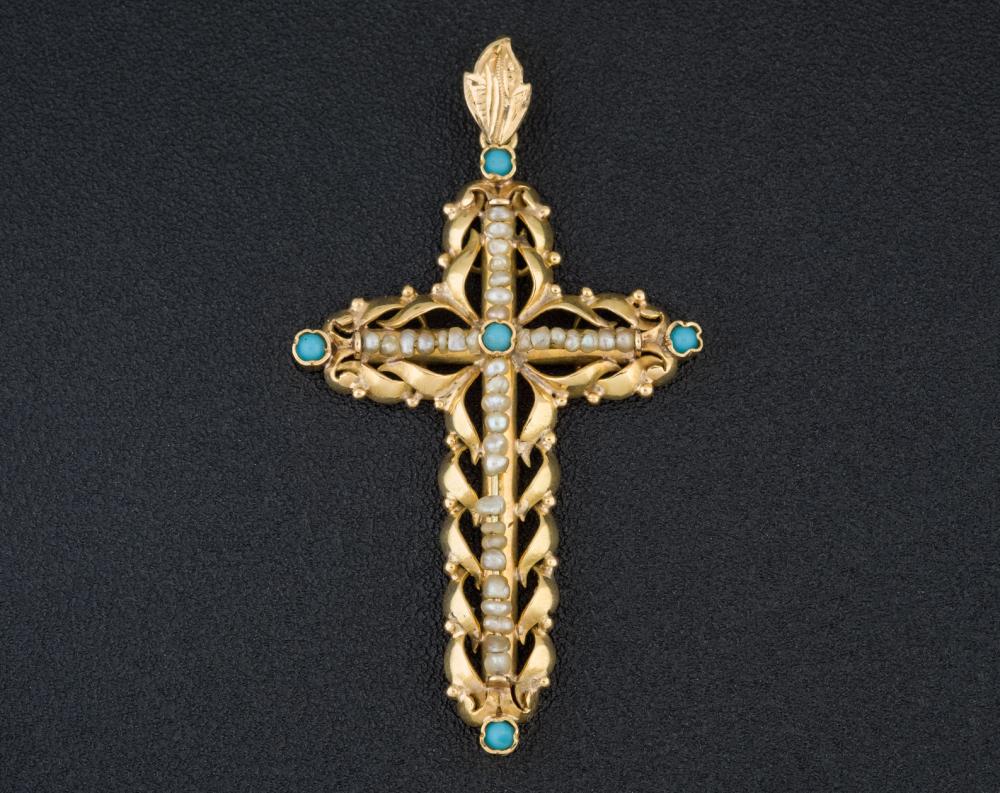 Gold cross with turquoise and pearls 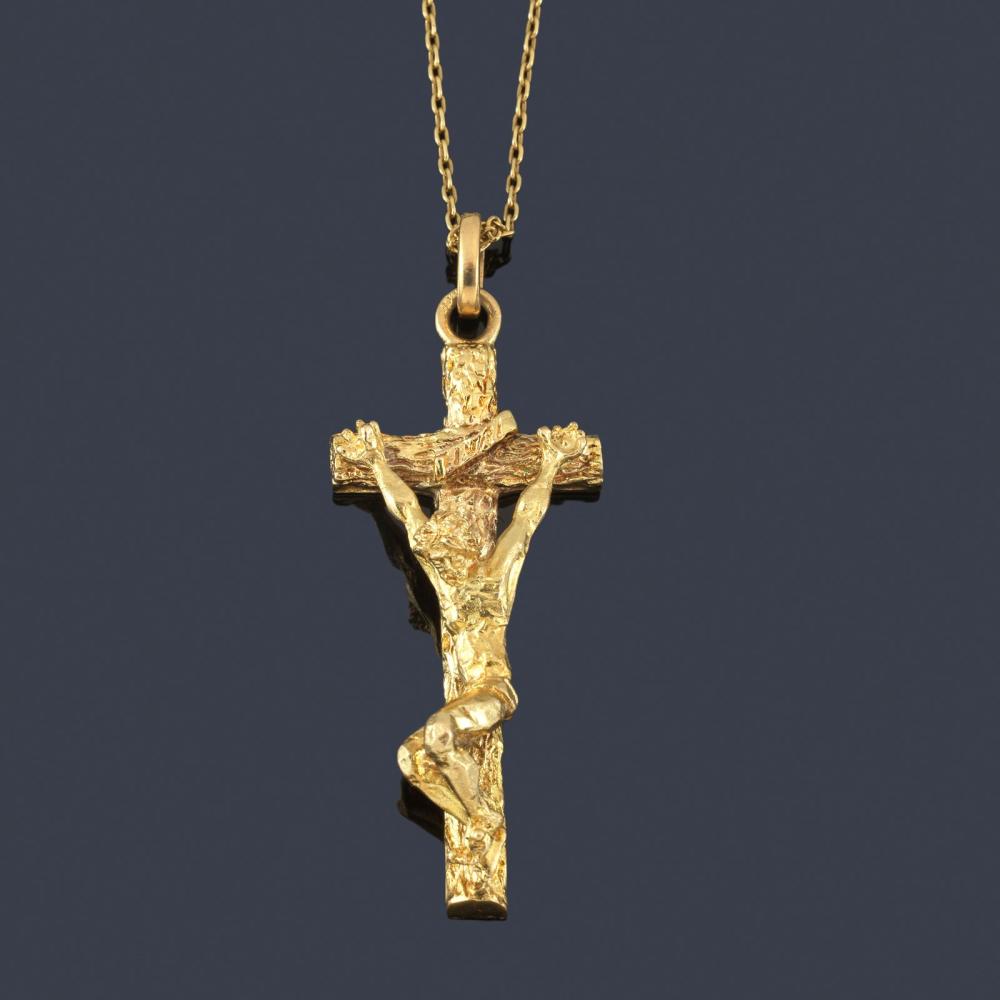 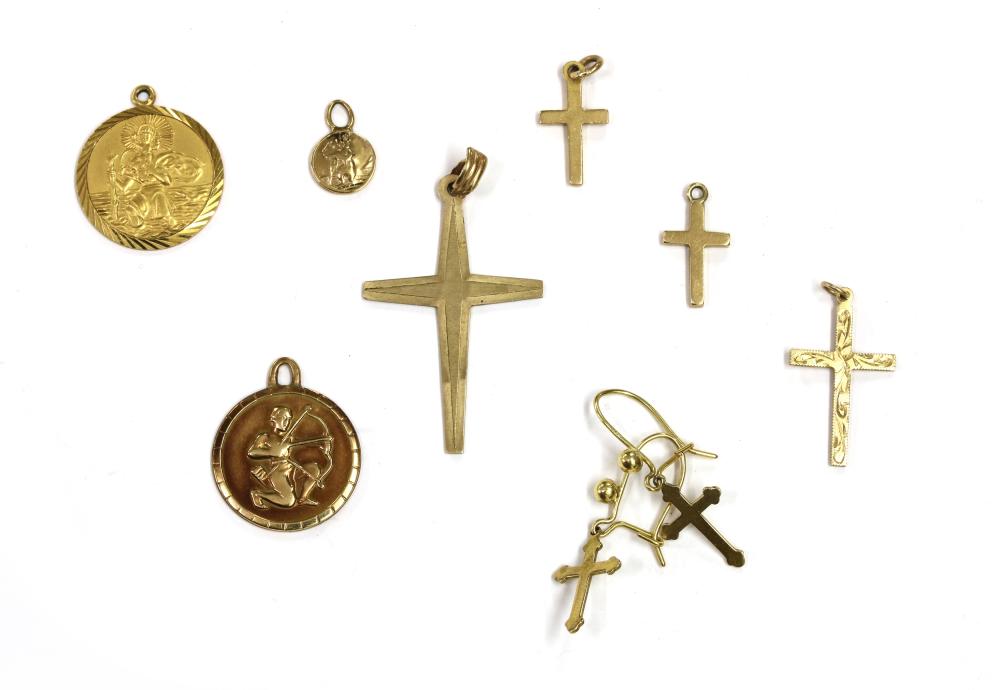 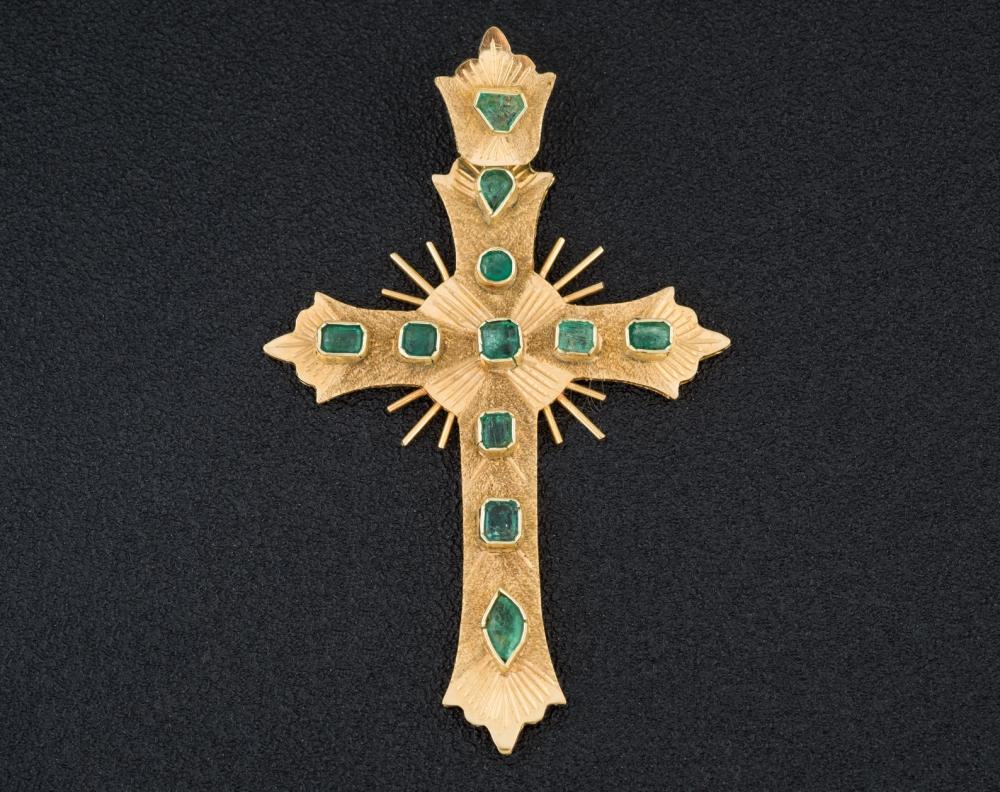