It’s believed that modern golf began in Scotland during the Middle Ages, growing throughout the U.K. and U.S. during the Industrial Revolution—propelled largely by wealth and tourism. As the sport developed, so did its equipment and competitions, ultimately giving the enthusiast a host of choices in collecting.

The earliest golf memorabilia dates back to the 1800s, with clubs and balls from the era being particularly popular. Golf clubs were once made of wood, with shafts made of hickory or ash and heads of apple, beech, or persimmon. By the late 1800s, iron heads and steel shafts were introduced, although not used widely at first. The first golf balls were made of leather and stuffed feathers, followed by balls made from hardened tree sap called gutta percha. Aside of equipment, trophies, medals, pin flags, and periodicals appeared in the sport’s early days.

Today, a handful of prestigious world competitions dominate golf, including the Open Championship, the U.S. Open, the Masters, and the PGA Championship. The opportunity to collect programs, tournament and equipment items, and merchandise from these events is outstanding. 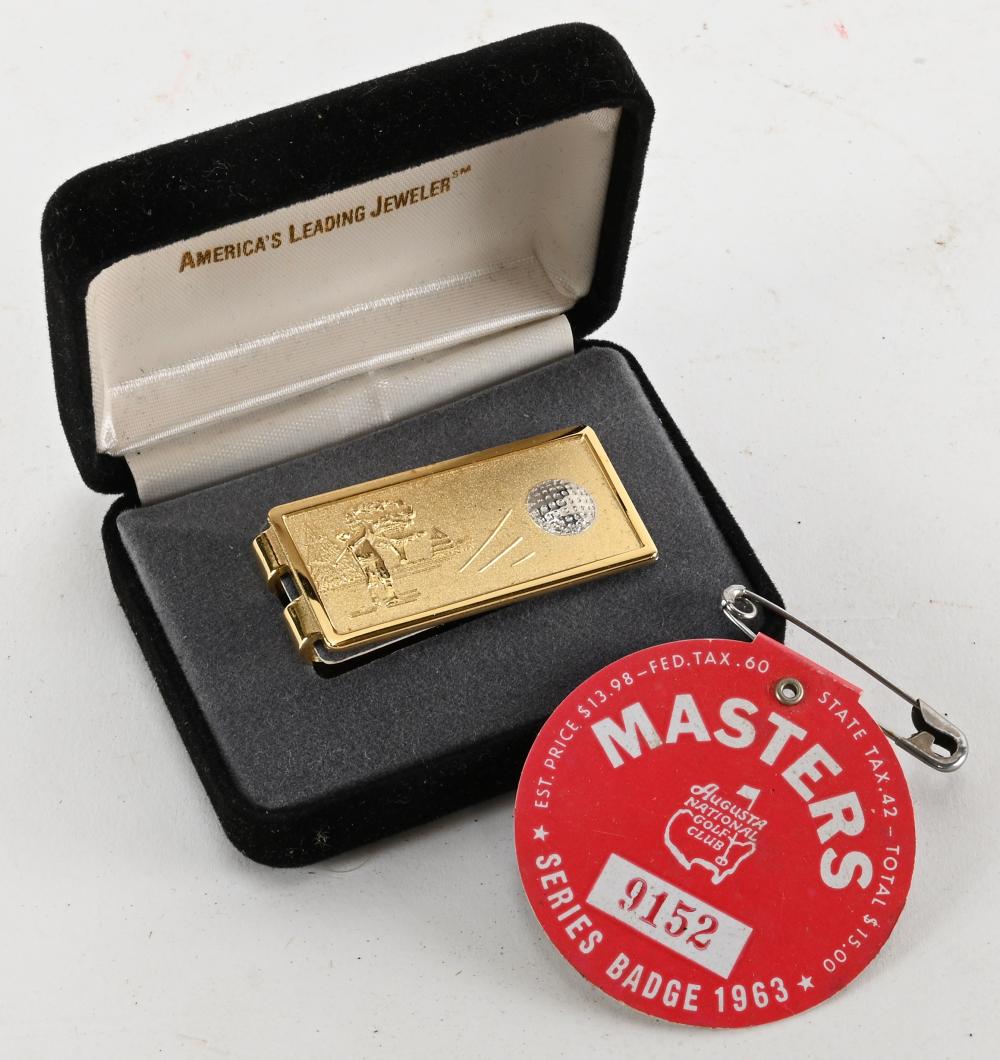 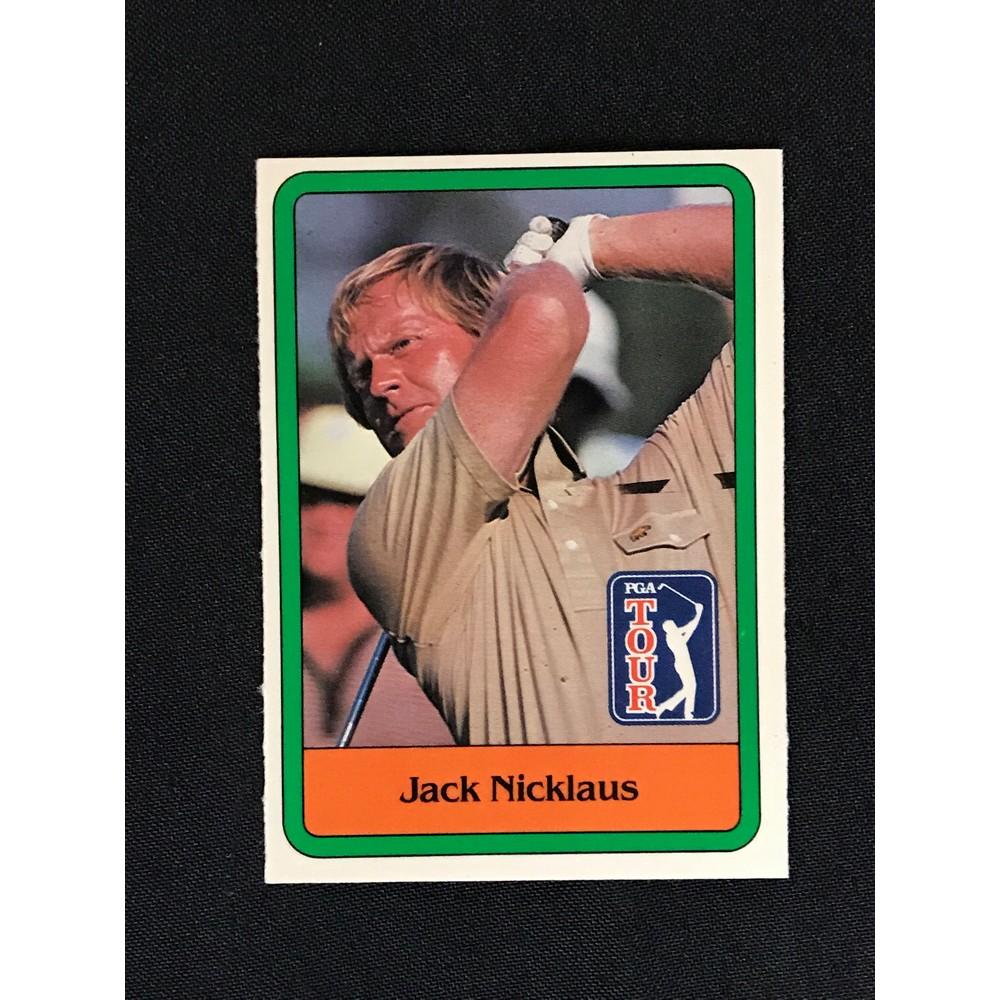 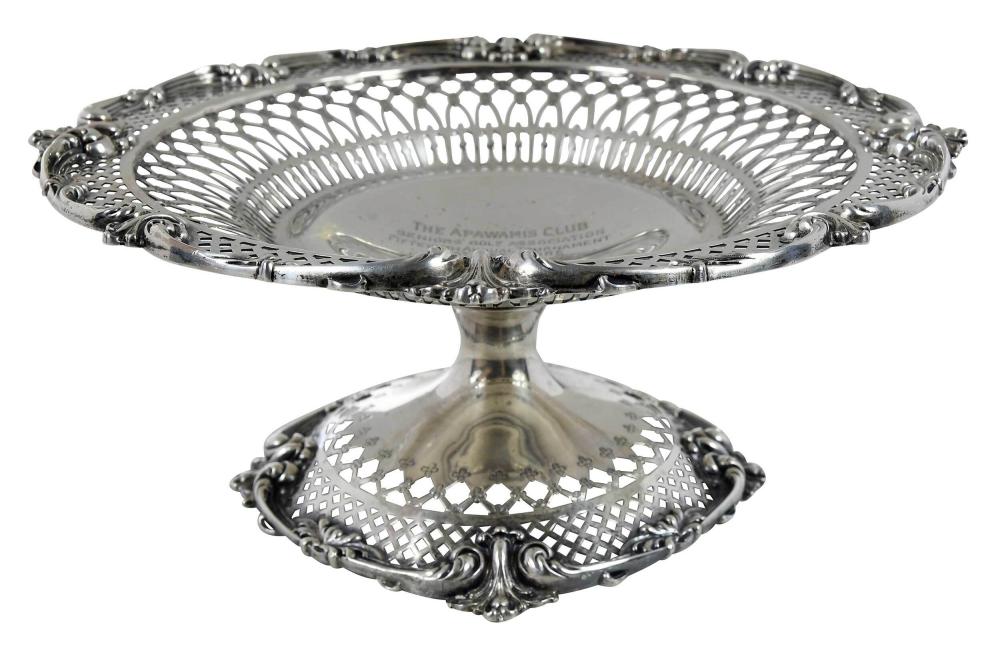 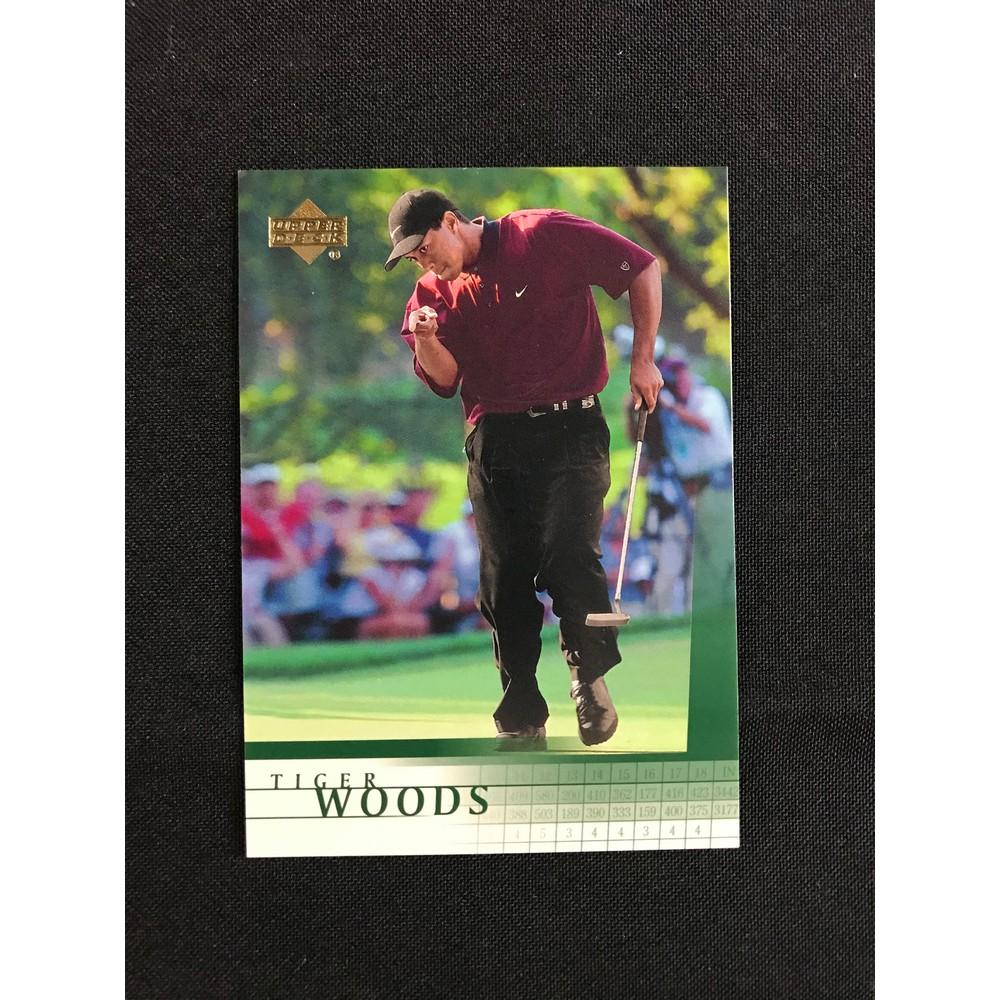 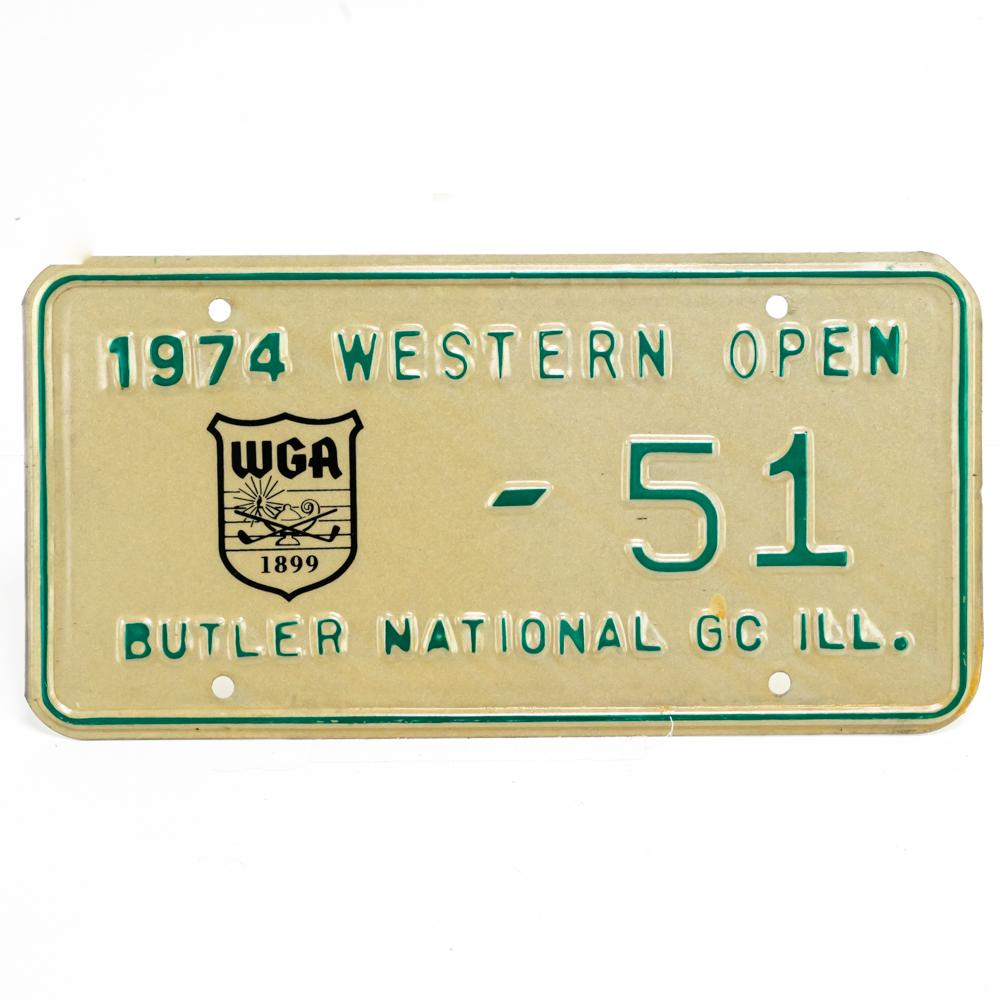 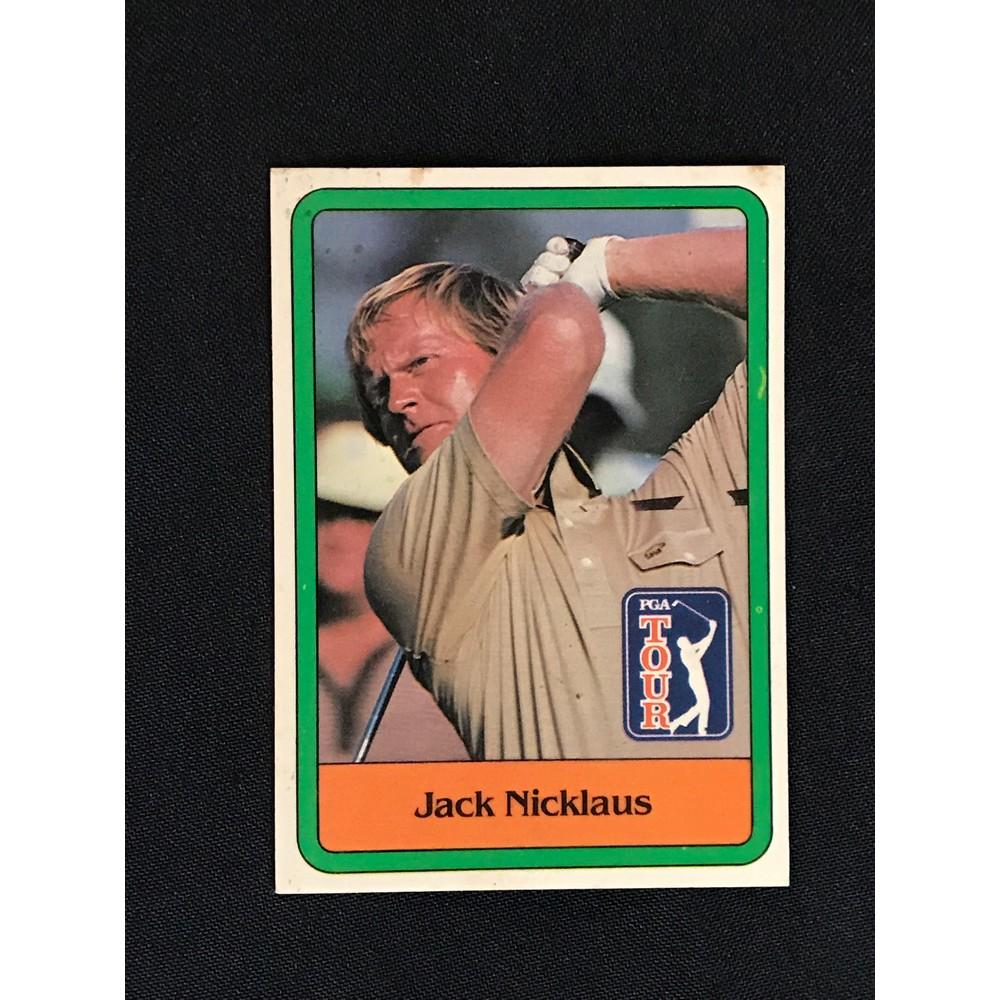 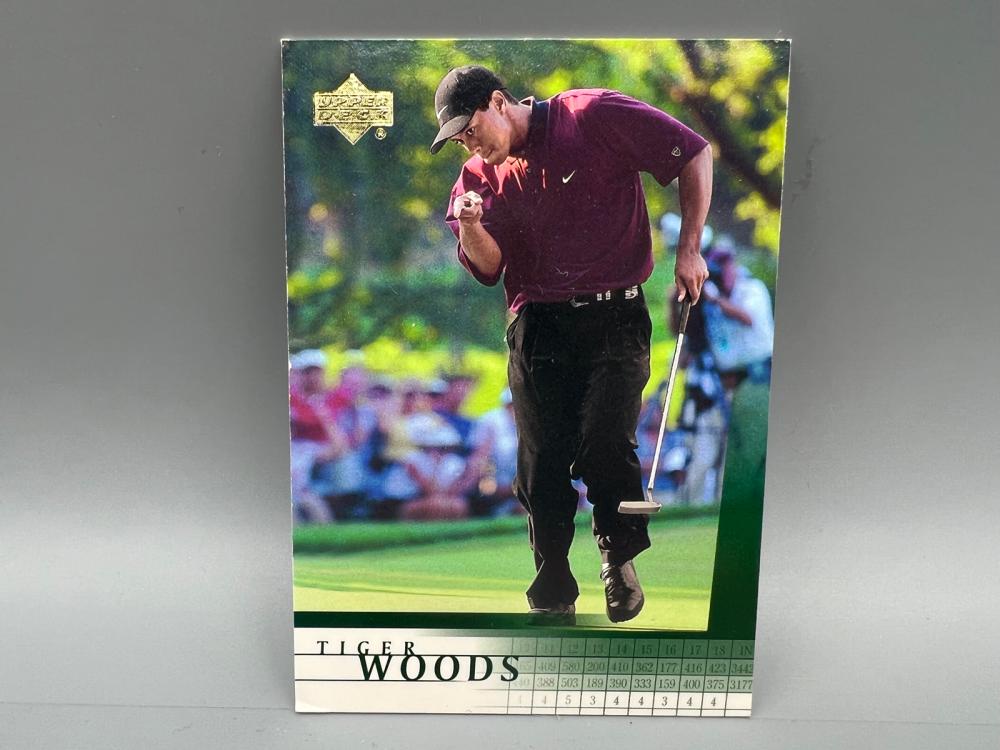 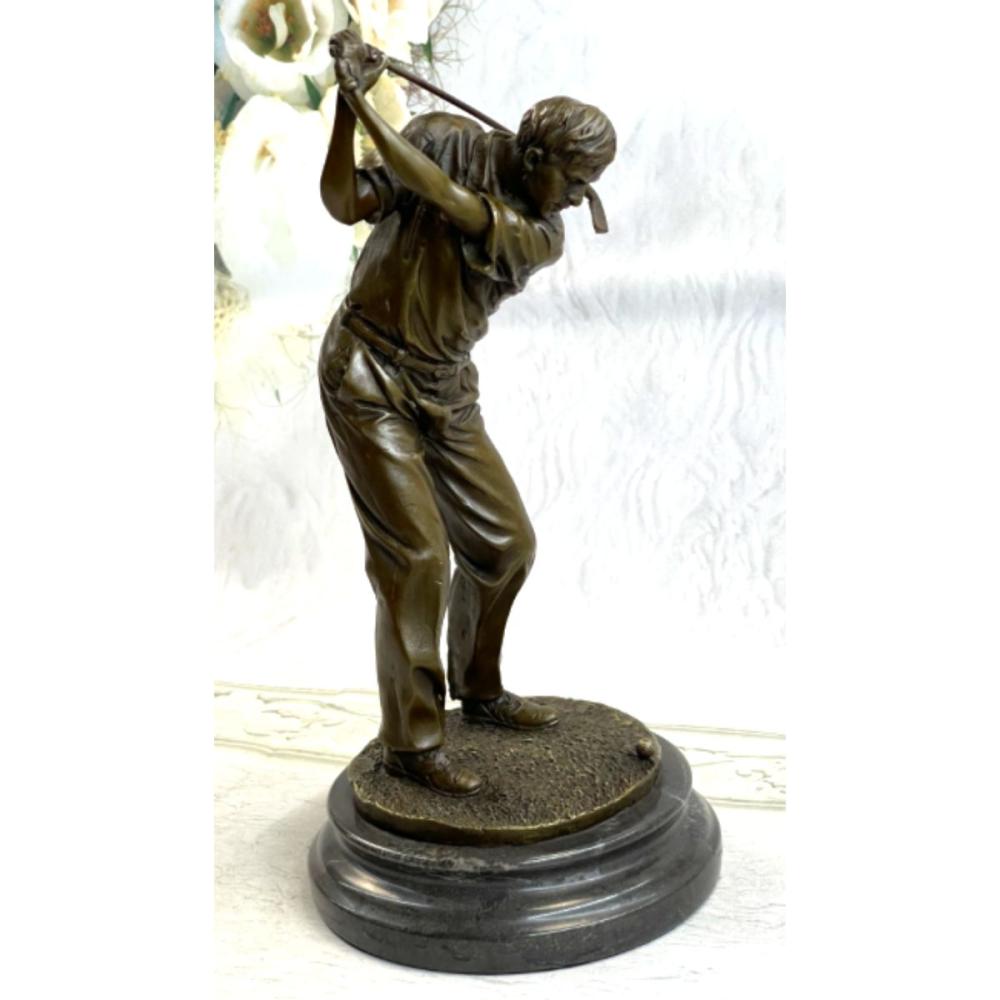 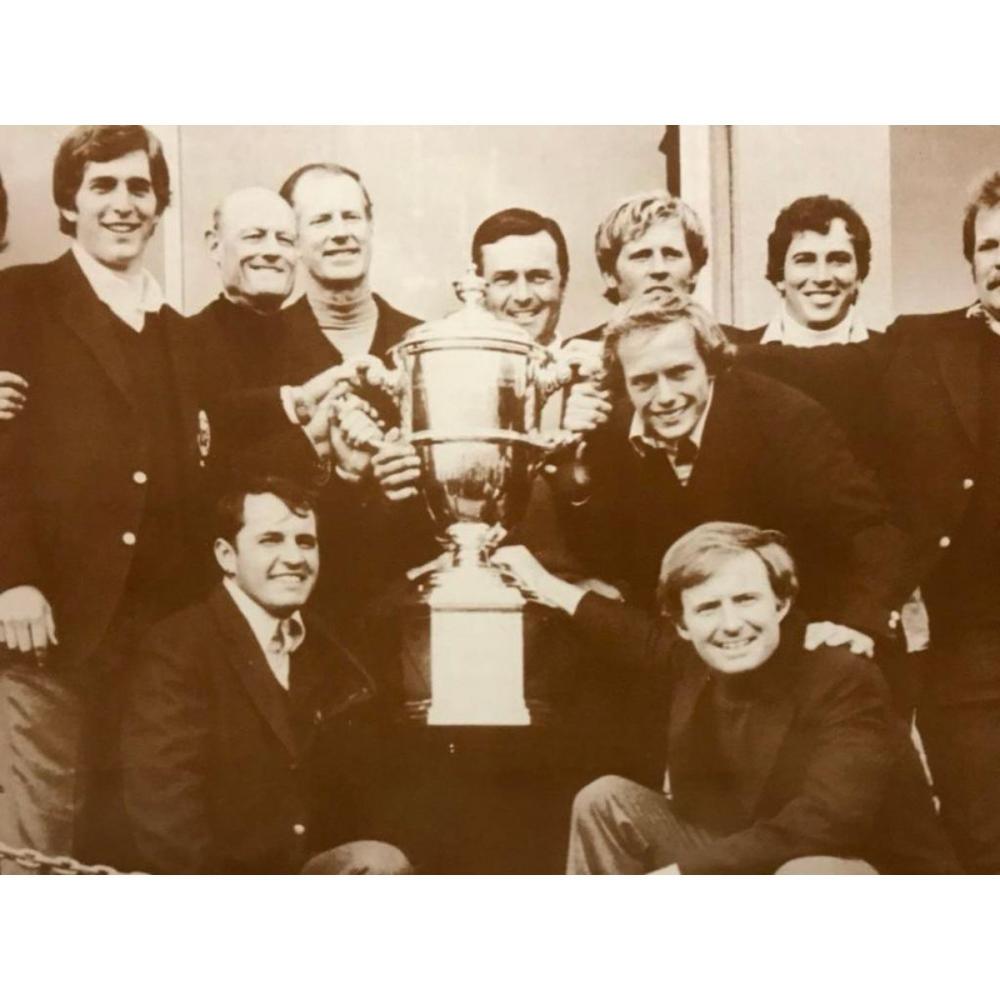 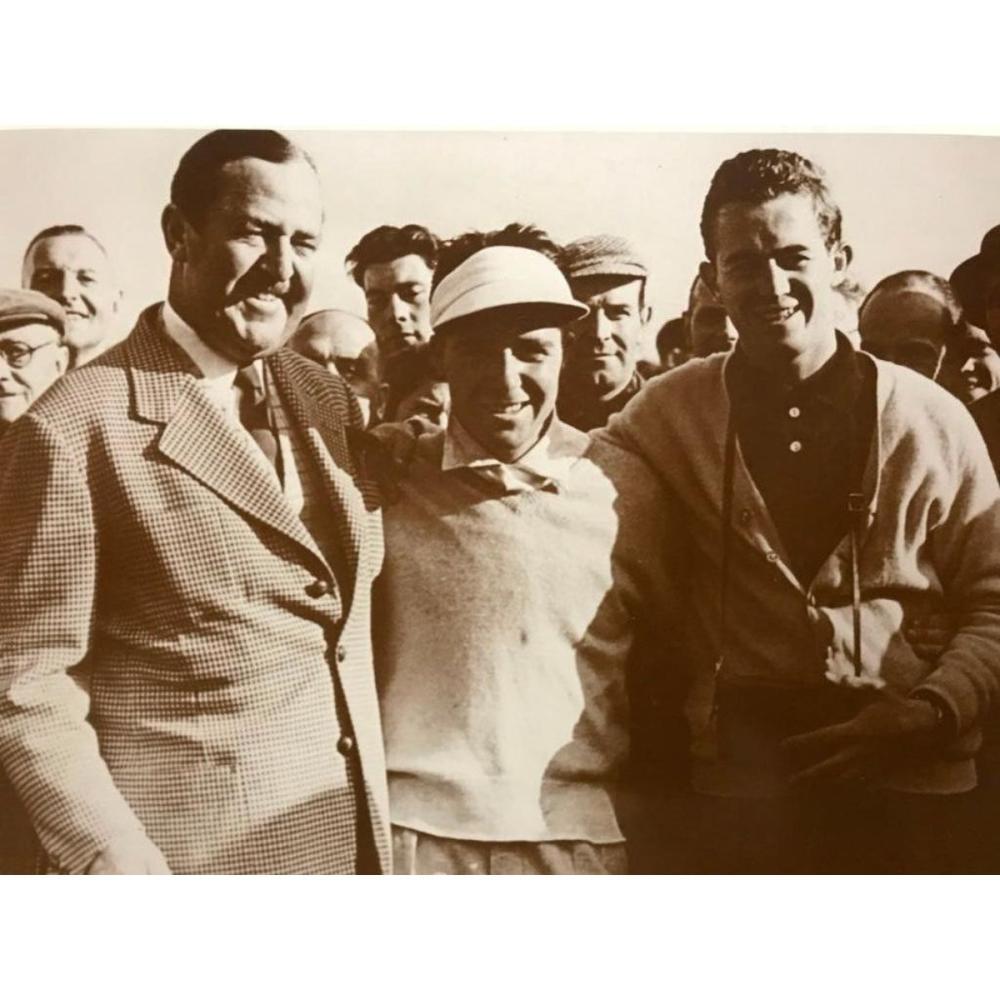 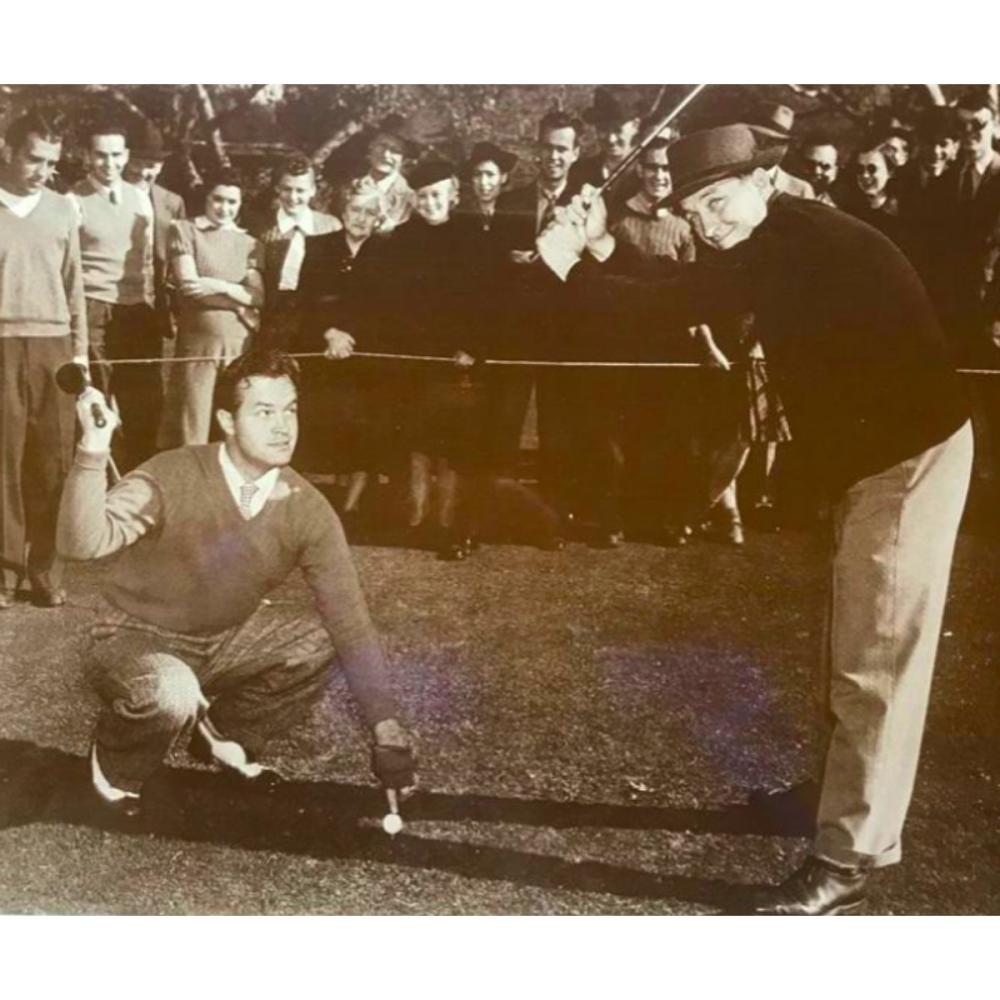 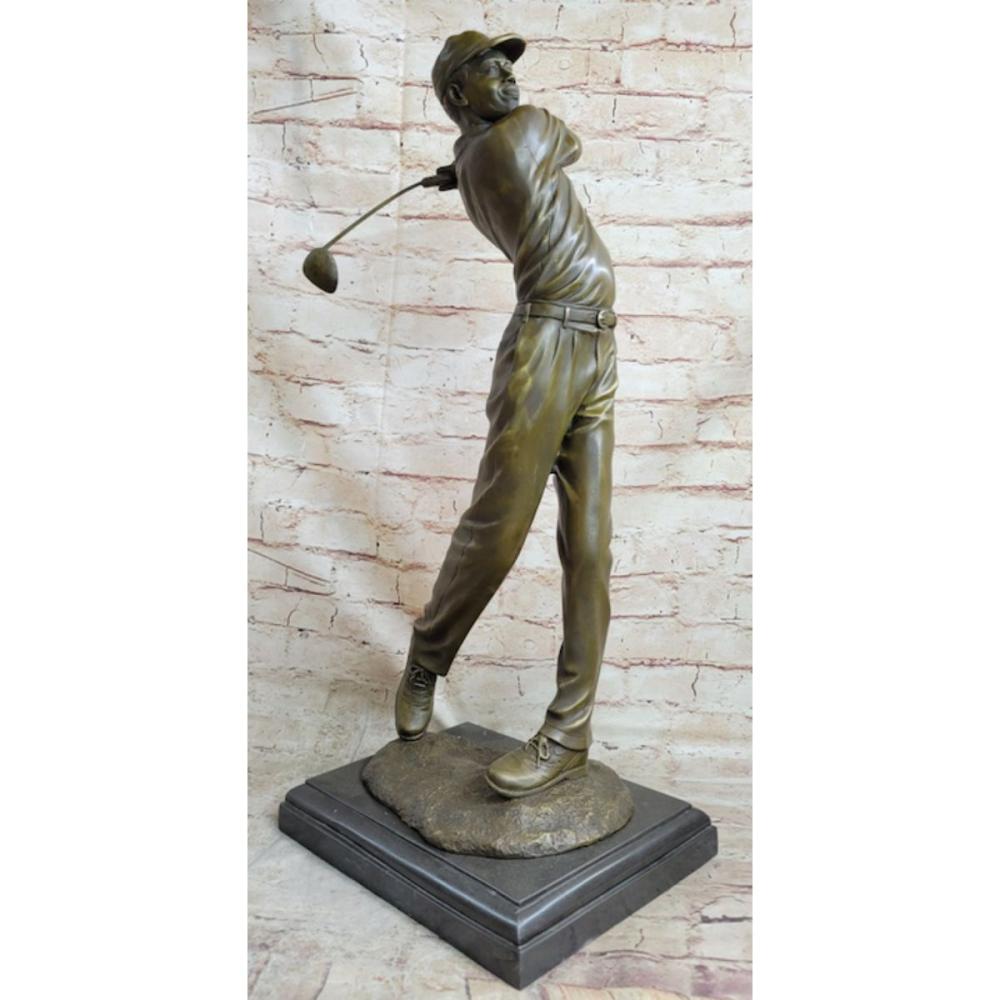 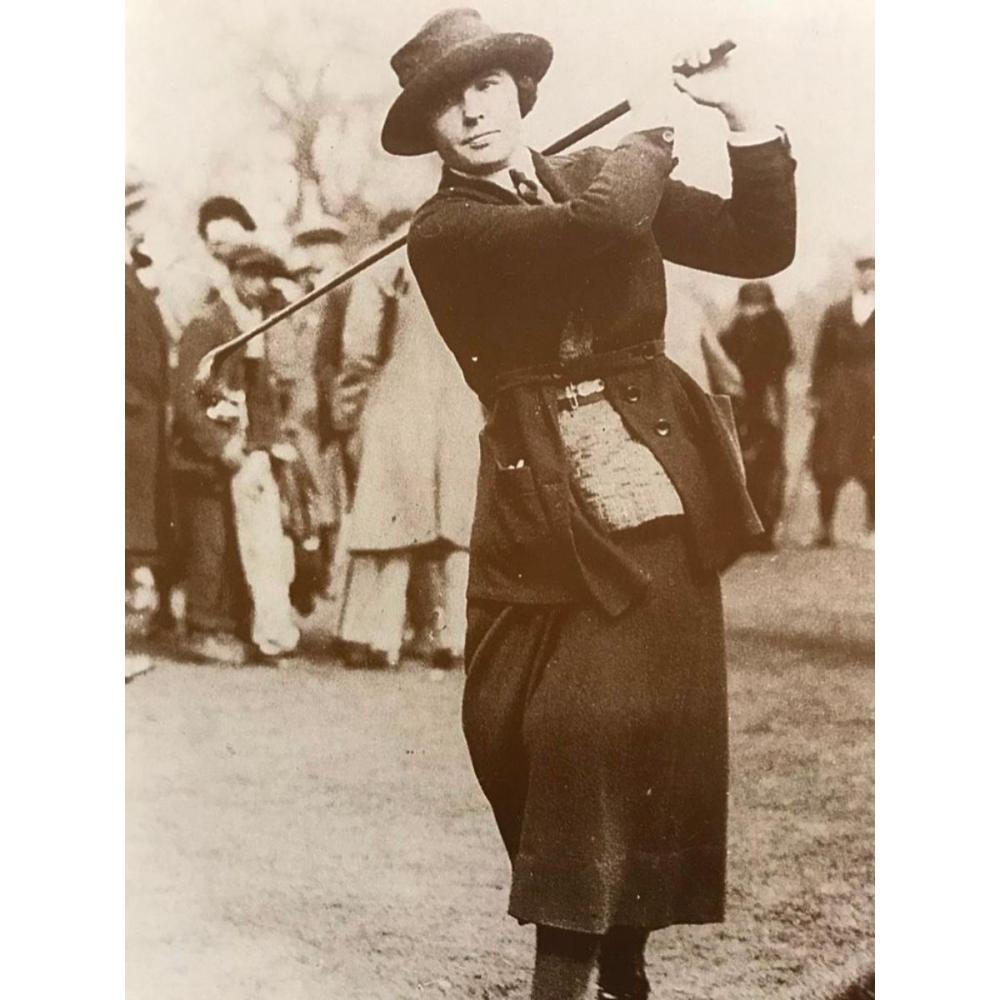 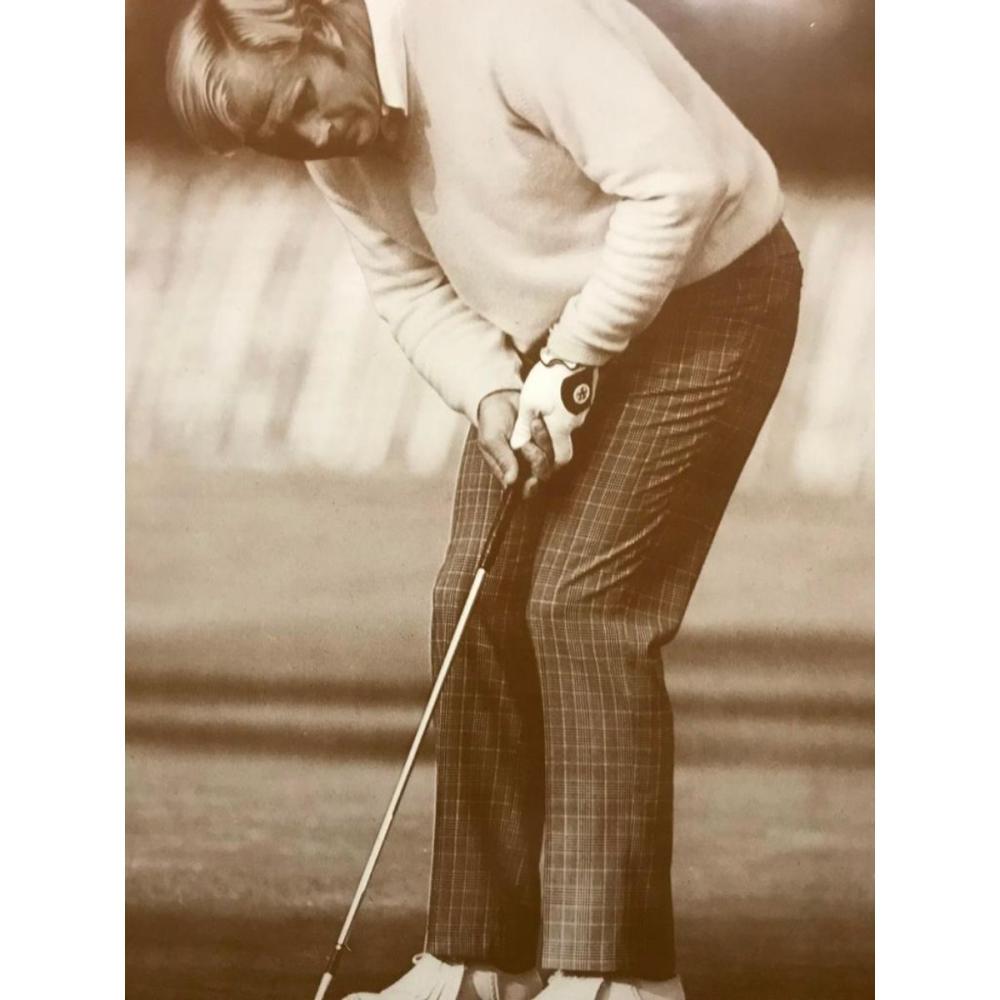 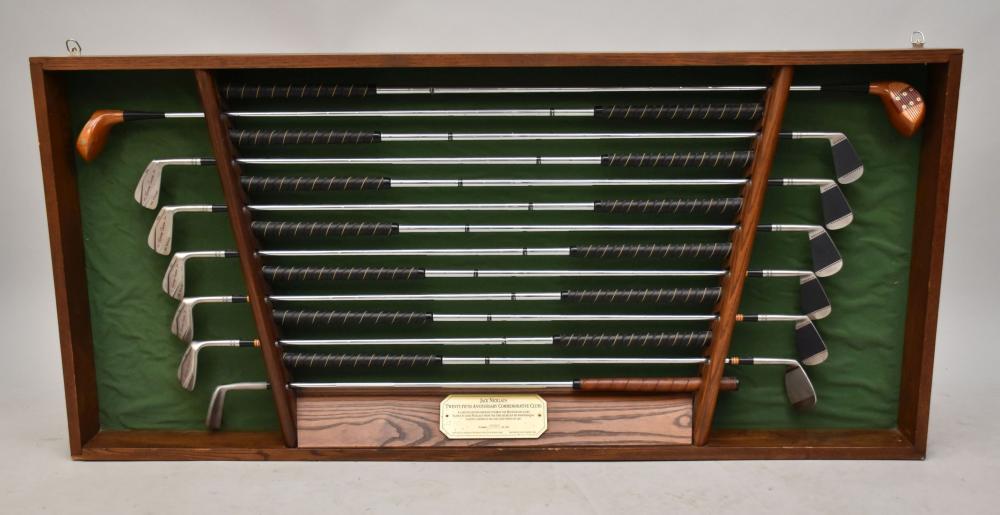 25th Anniversary Commemorative Clubs, A Limited Reproduction of the McGregor Clubs Played by Jack Nicklaus from the Time He Began His Professional Golfing Career in 1961 and Used Through 1967, Plaque 983/2500, MacGregor Golf Company 1986 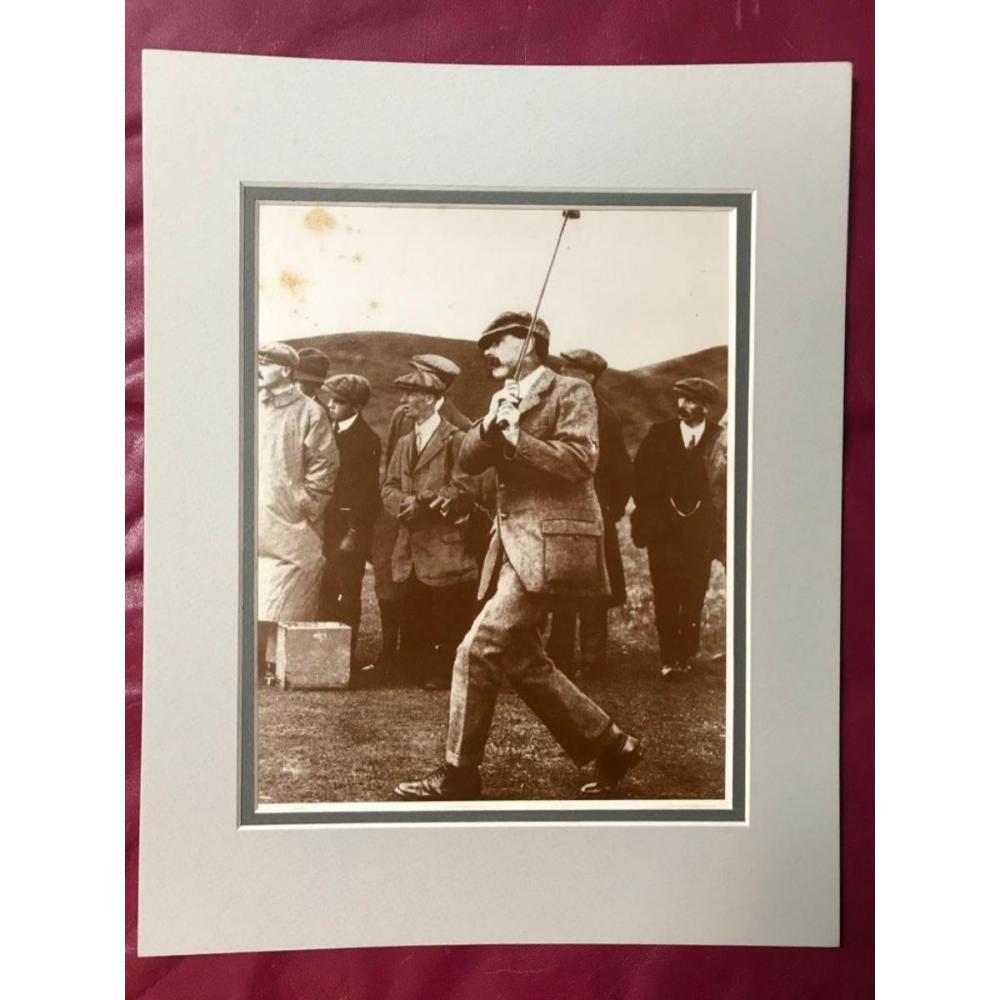 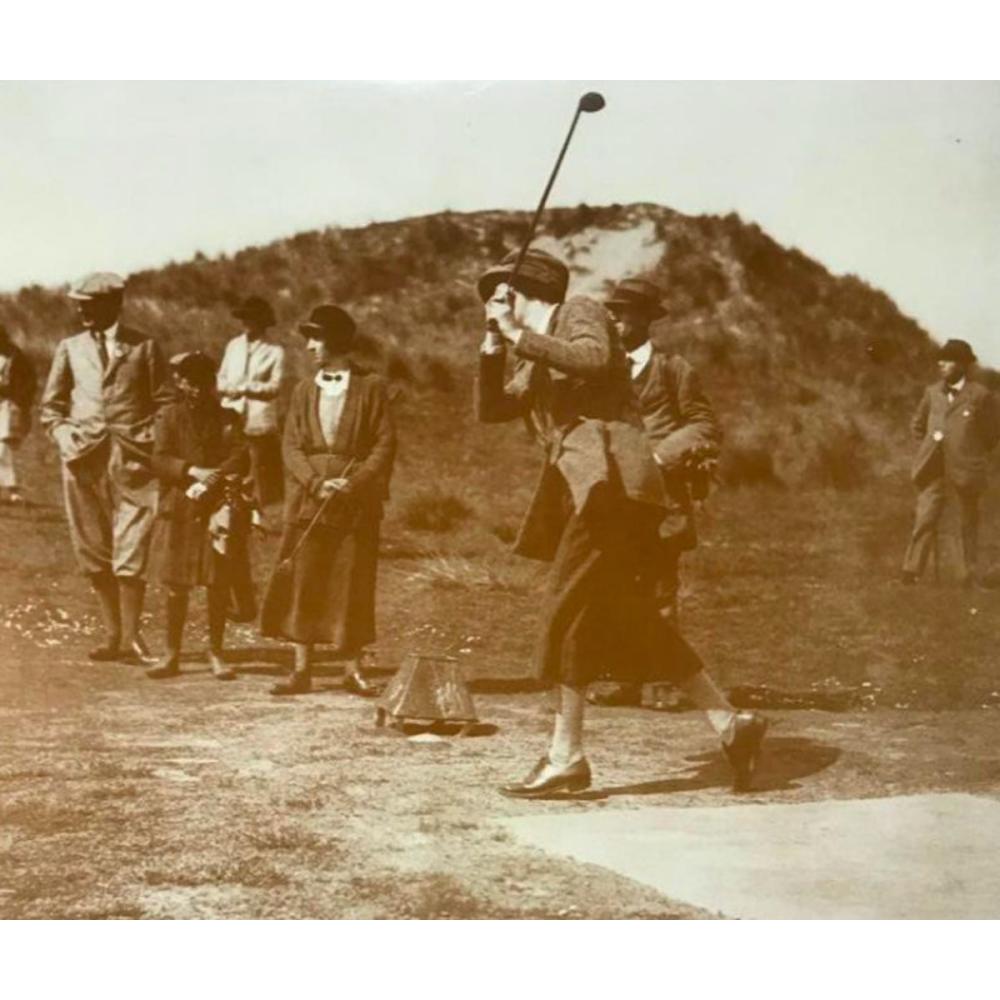 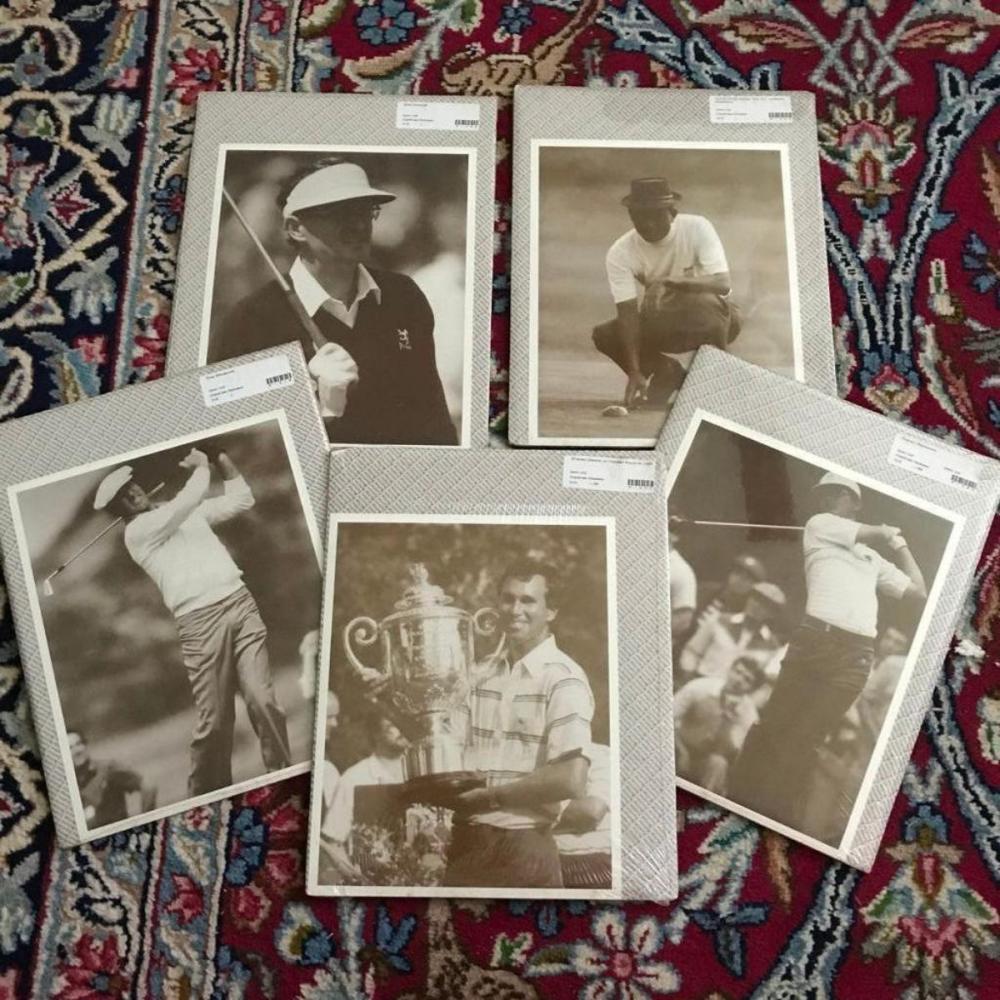 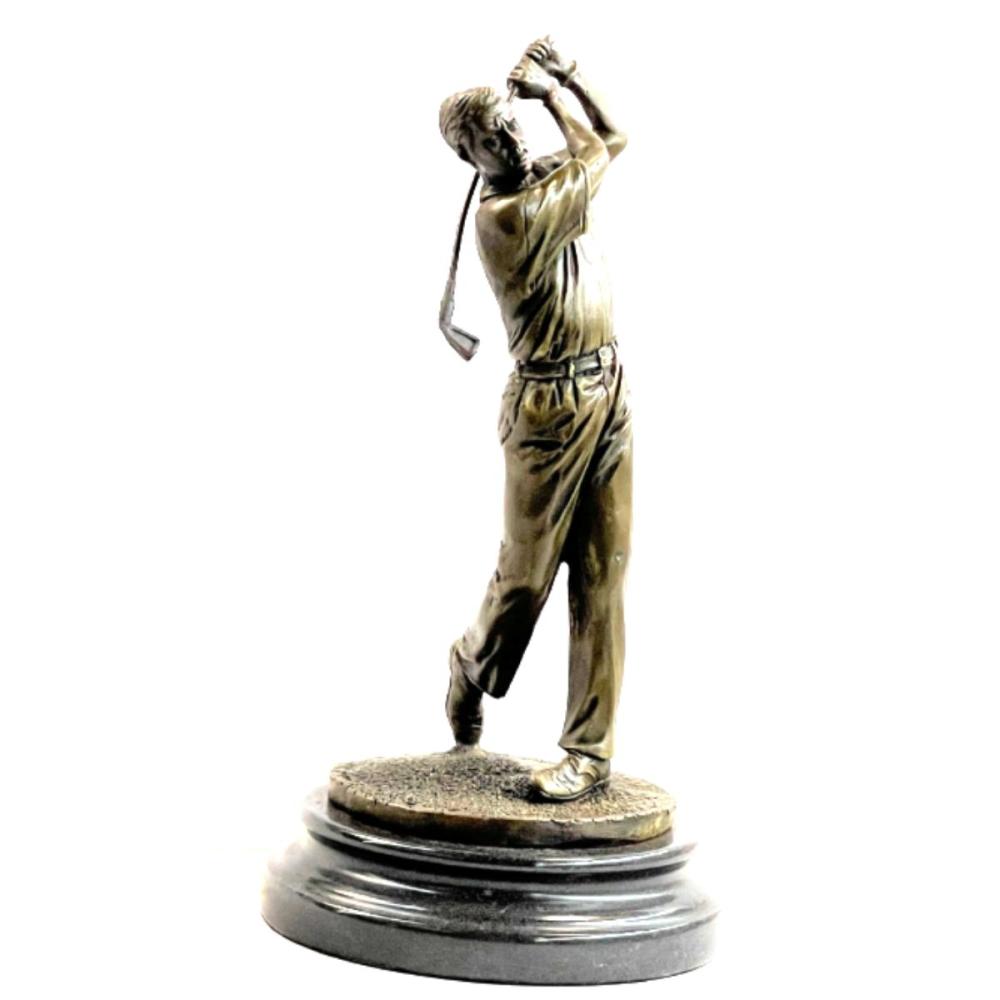 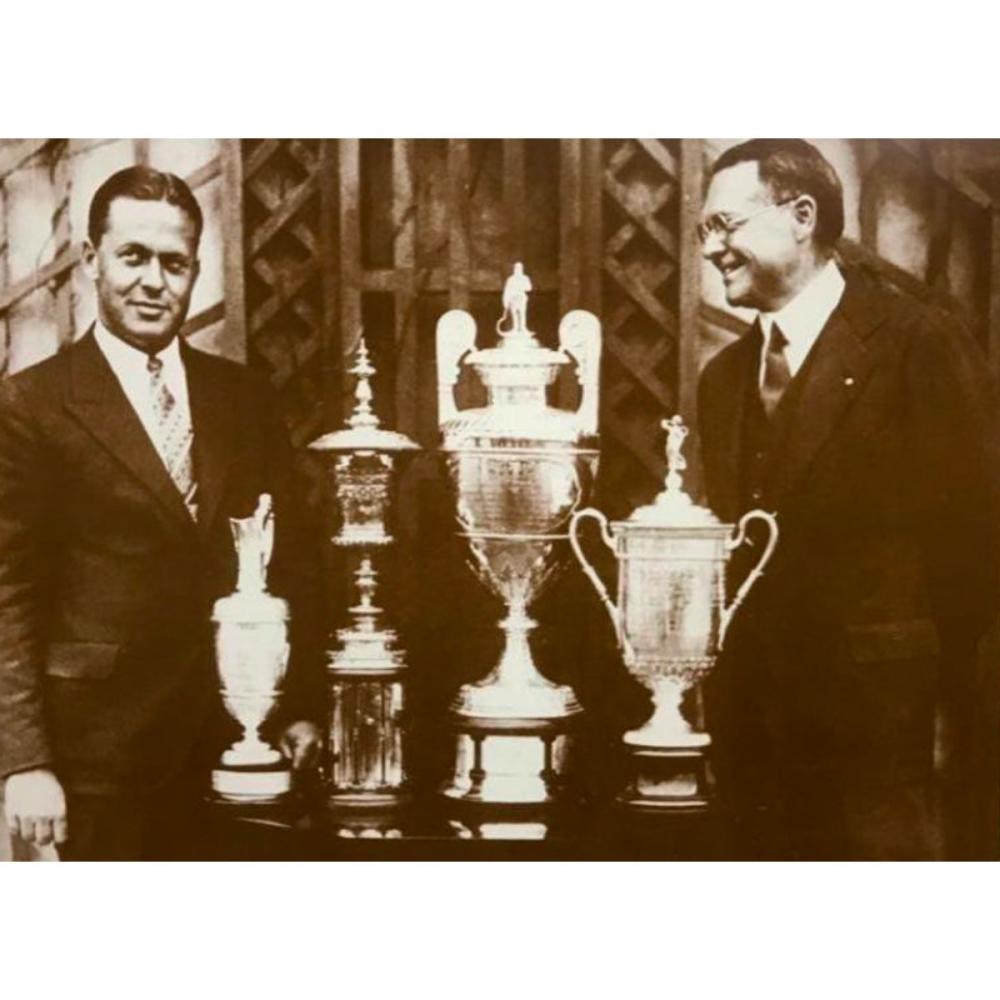 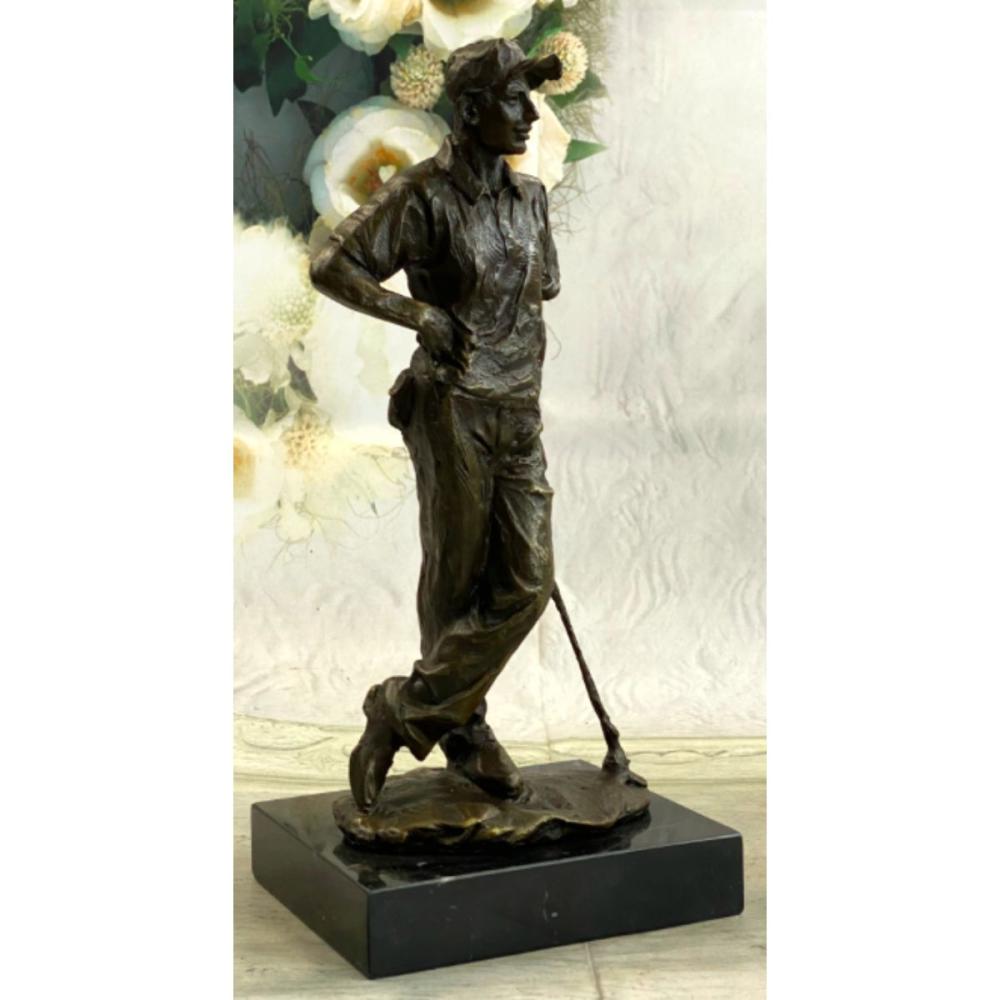 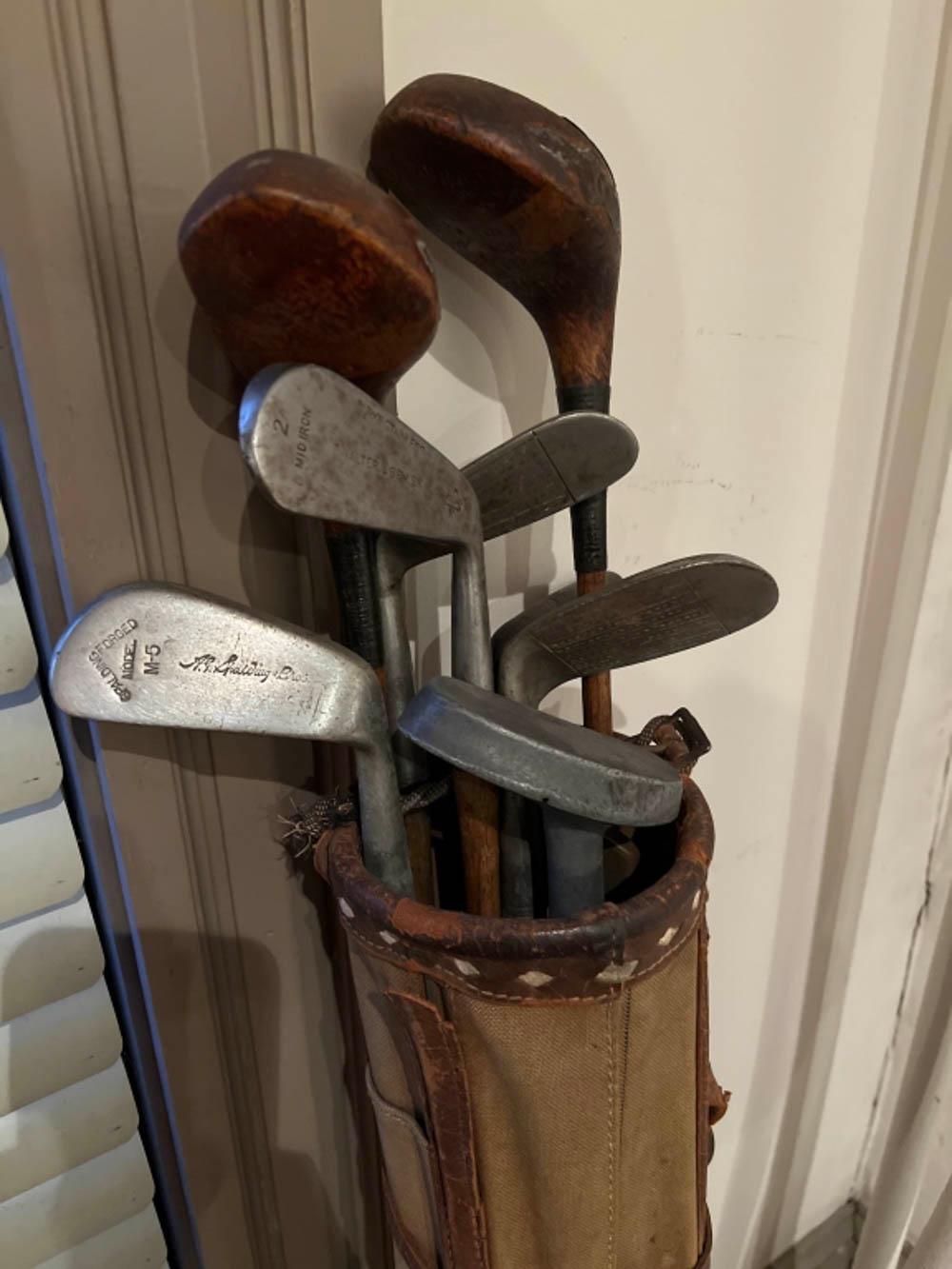