Gorham Silverware is regarded as some of the finest in the world, used in the White House by many administrations dating back to Abraham Lincoln. The master craftsman, Jabez Gorham, founded the company in Providence, Rhode Island in 1831. But it was not until he retired in 1847, handing off the reins to his son, John Gorham, that Gorham Silverware began its evolution into the powerhouse manufacturer that it is known today.

John Gorham, a man of considerable foresight, enlarged the premises of his factory and overhauled production, introducing improved designs, an expanded product line, and mechanized fabrication strategies. He also employed William J. Codman, a veteran British designer who trained his American staff in the silversmith methods of the Old World.

Codman was instrumental in developing the Martelé line, which used a grade of silver that was even softer than sterling (.950 compared to the .925 of sterling). This allowed artisans to hammer out elaborate Art Nouveau designs that were previously impossible. Gorham flatware including the King Edward and Chantilly lines remain among the most popular flatware patterns in the world. 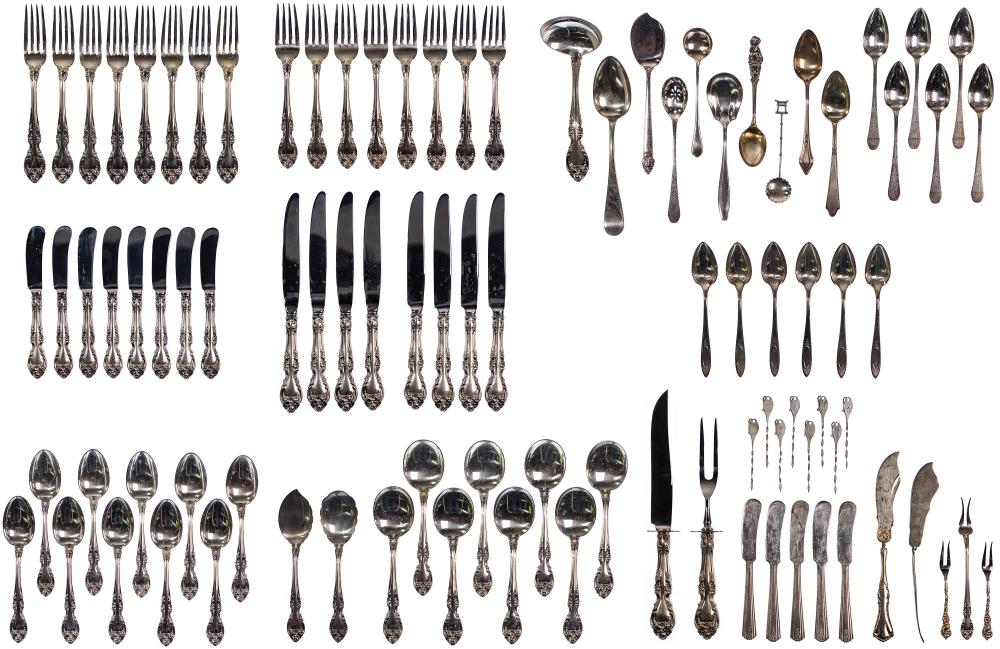 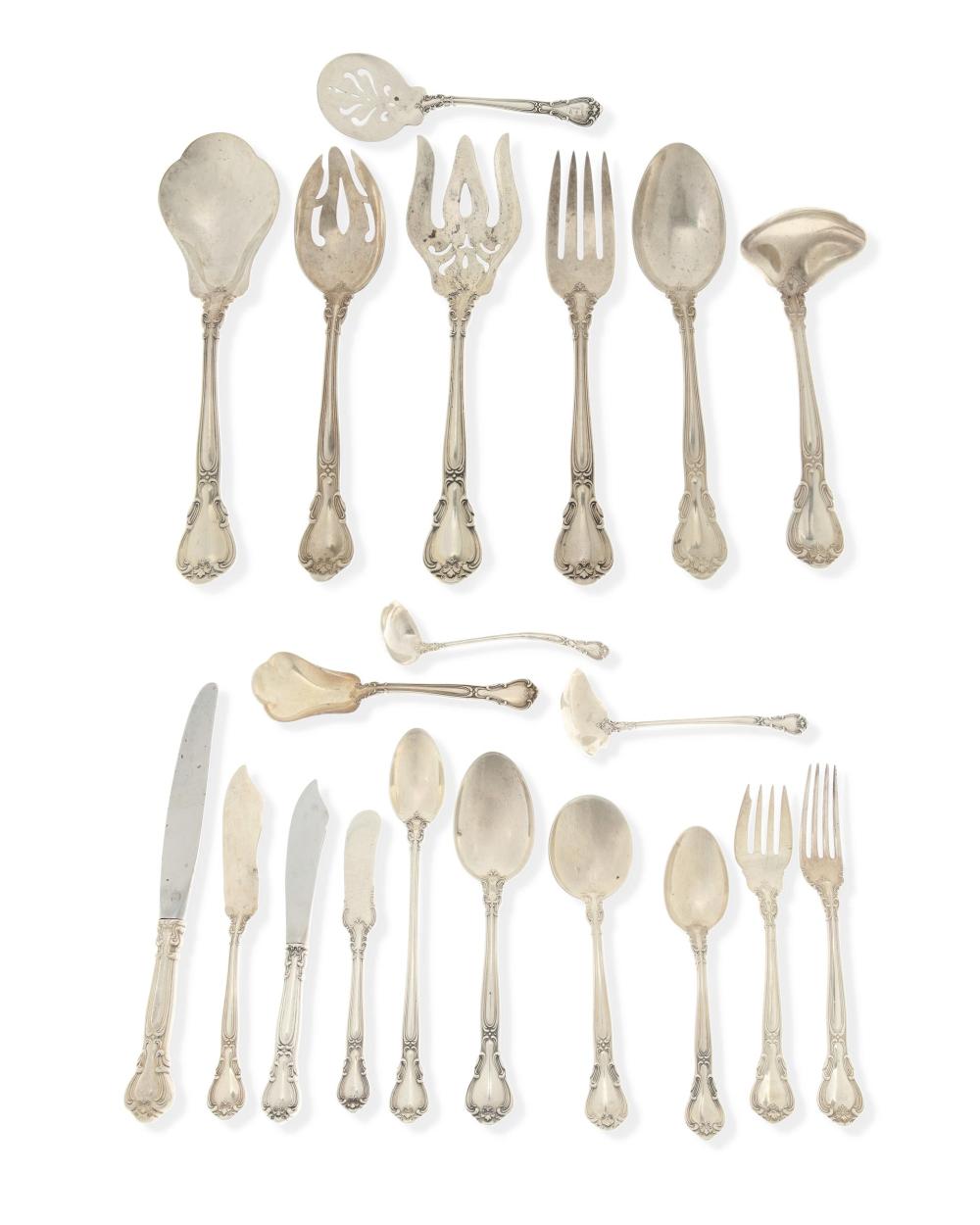 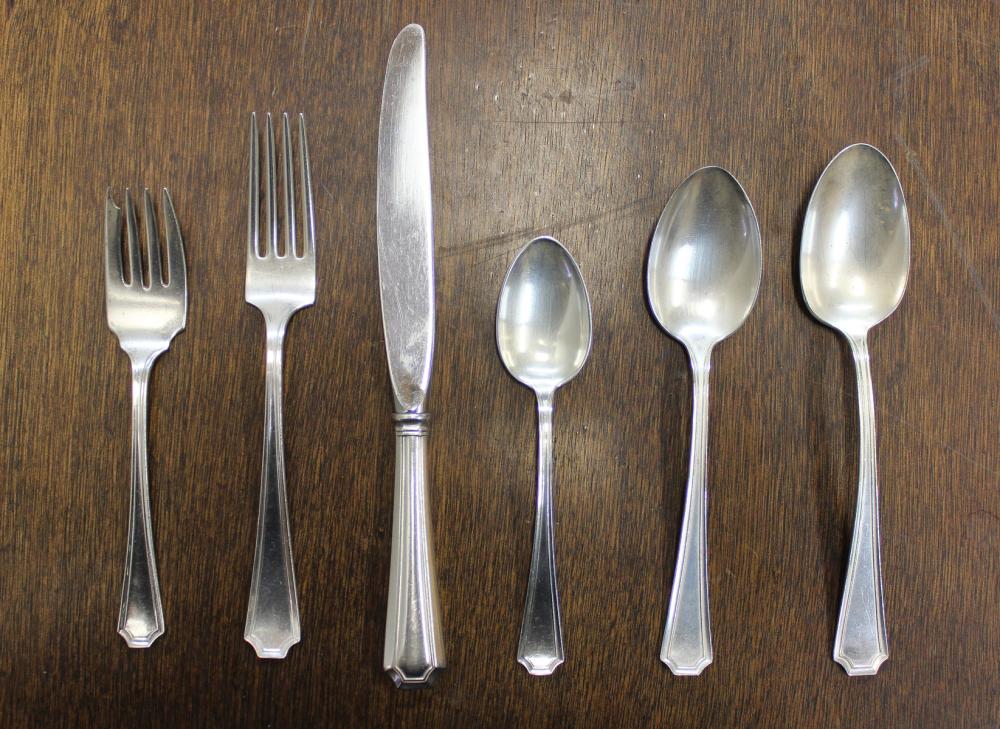 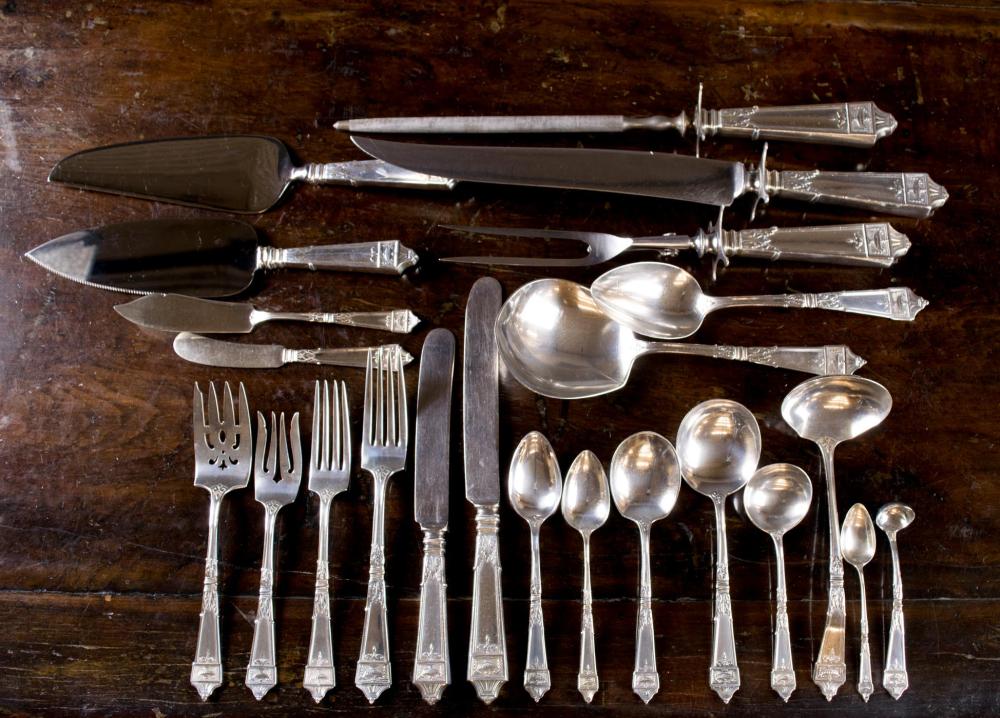 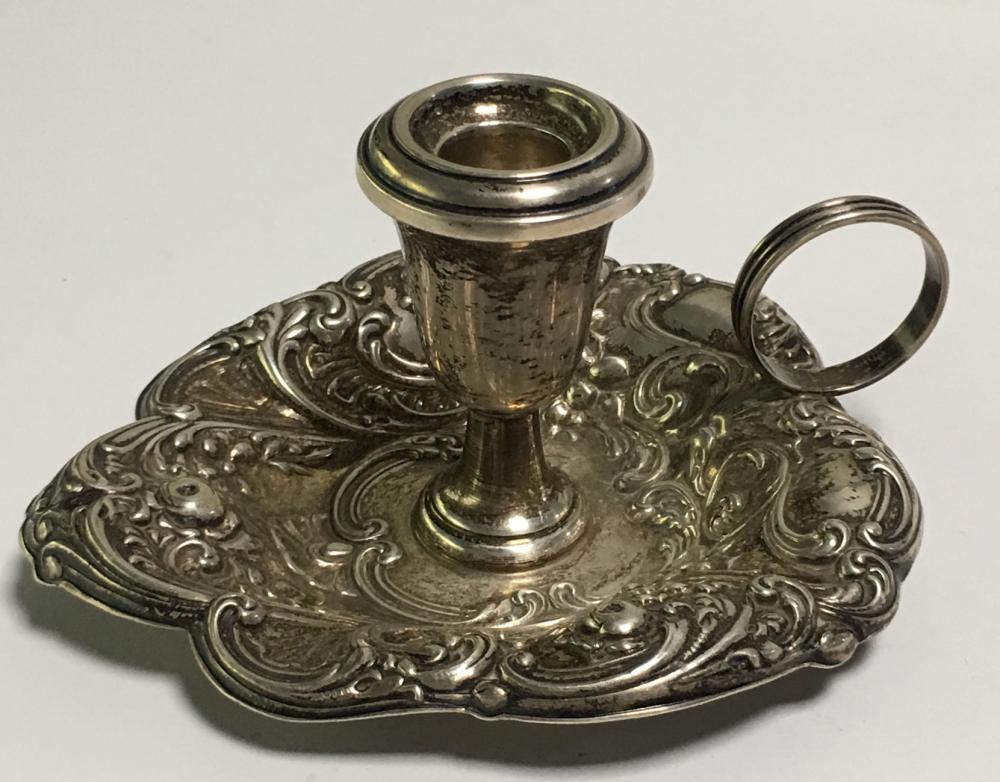 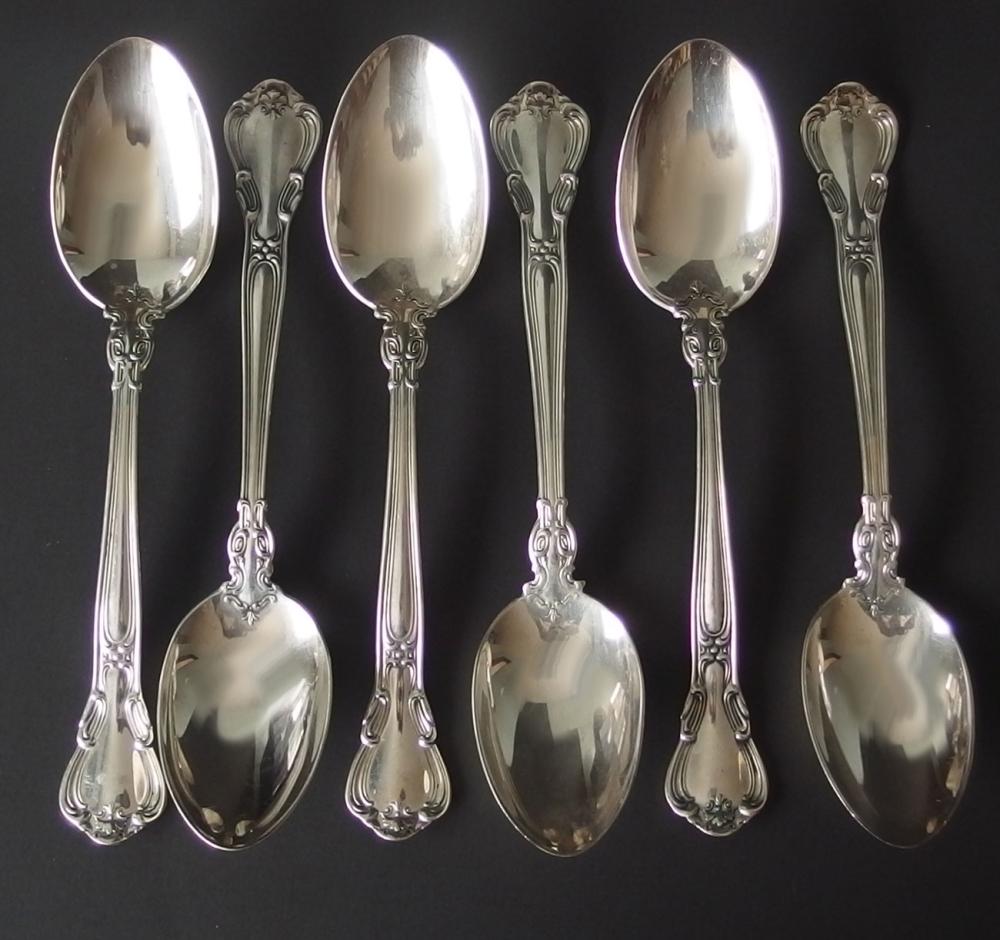 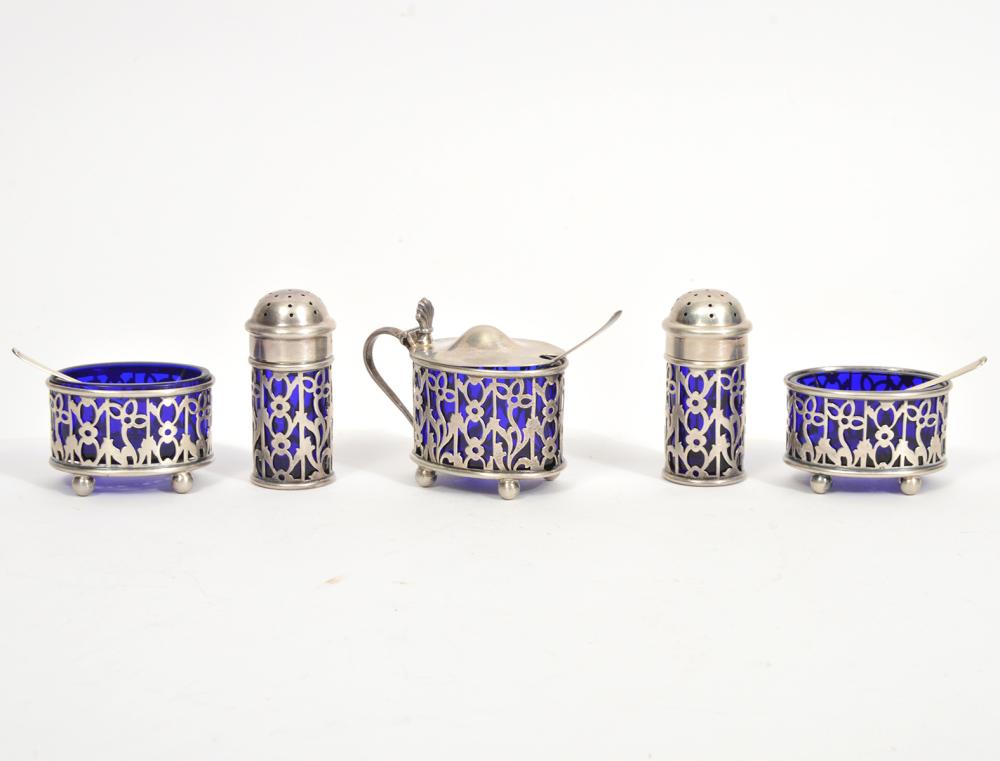 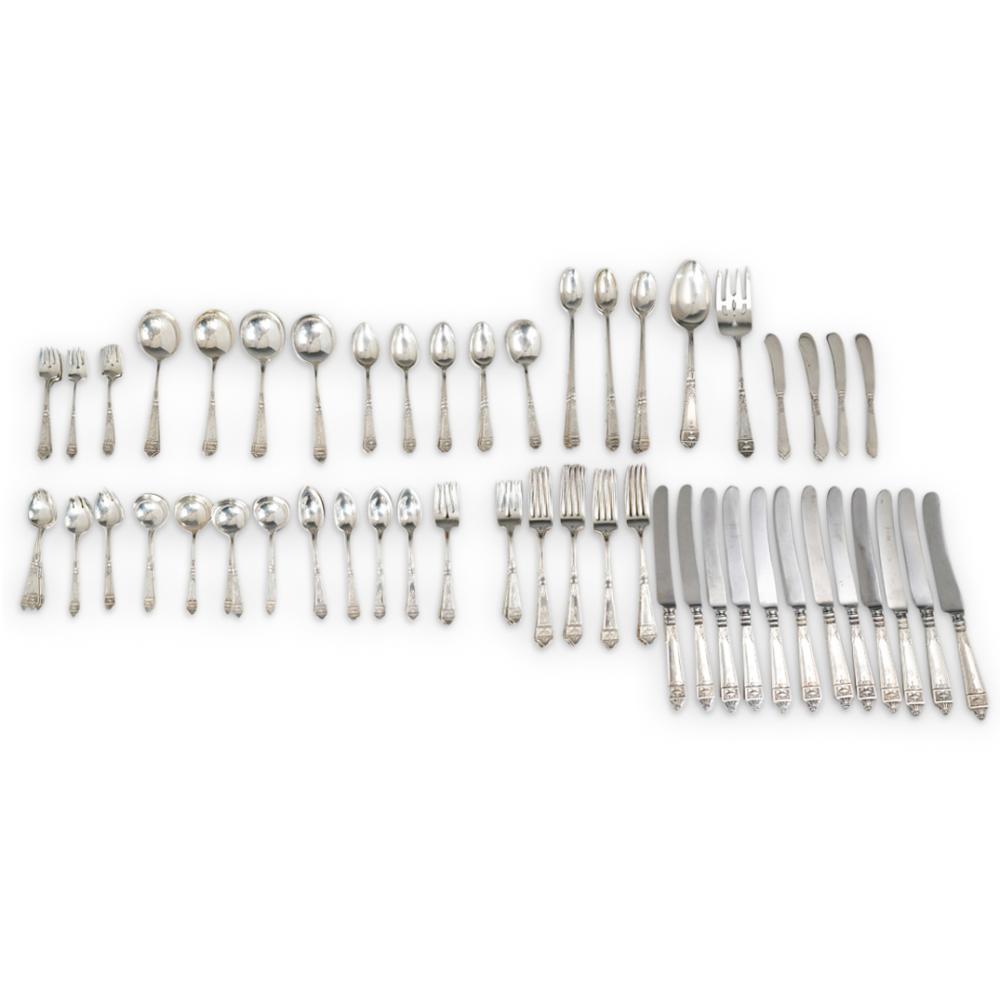 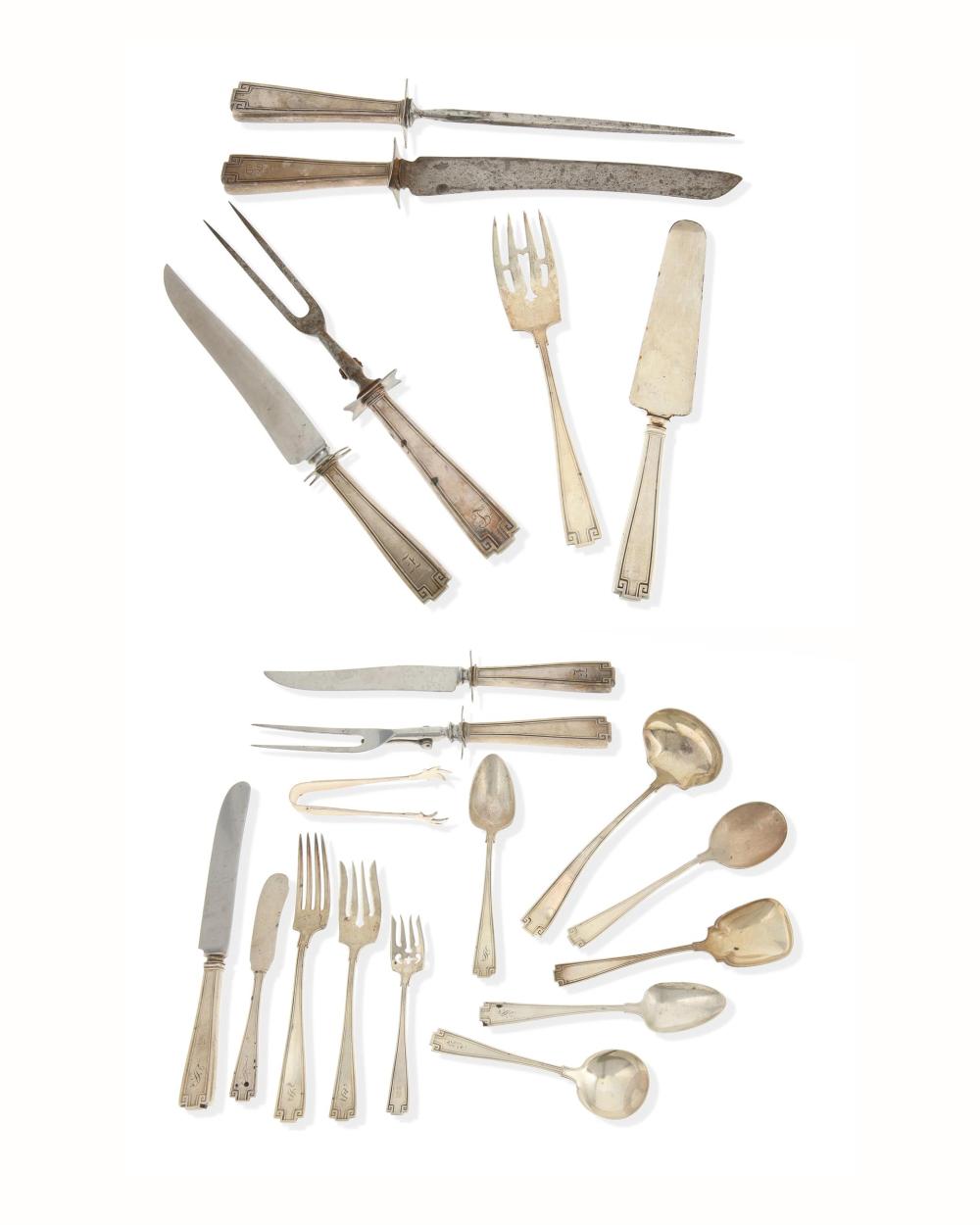 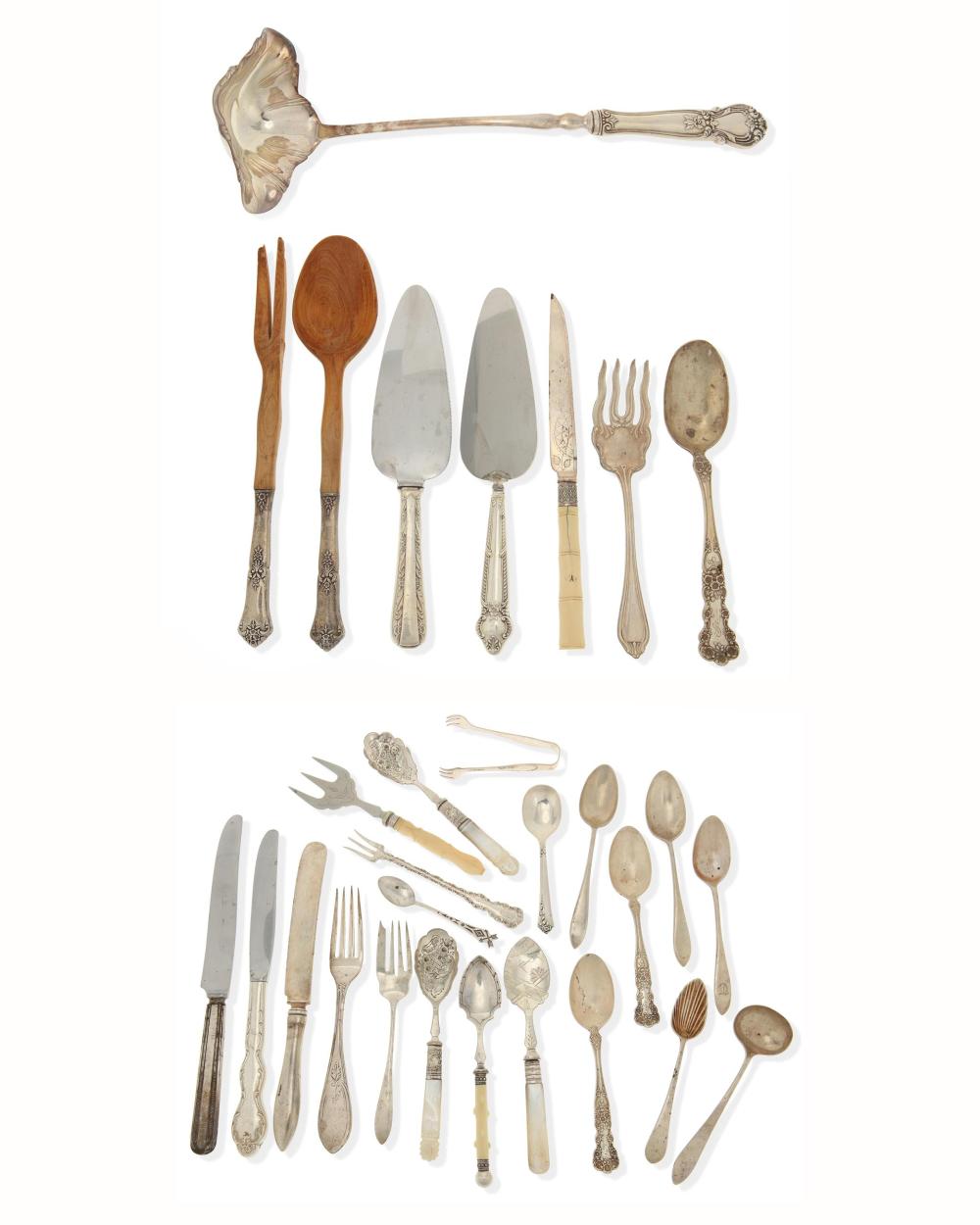 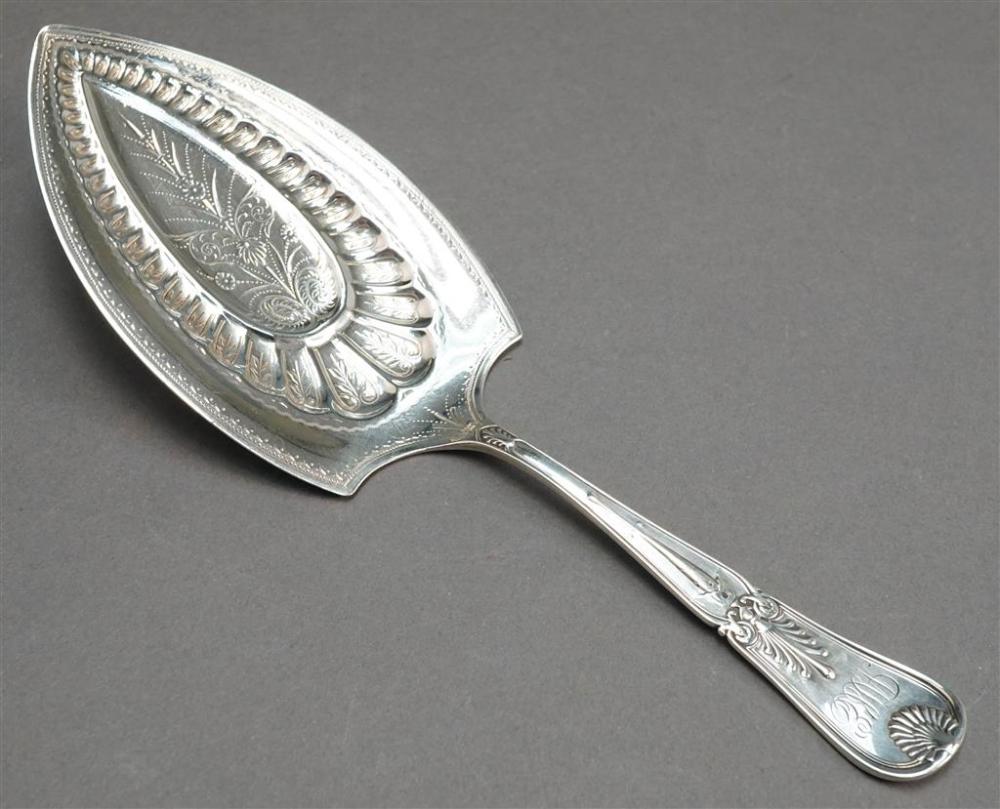 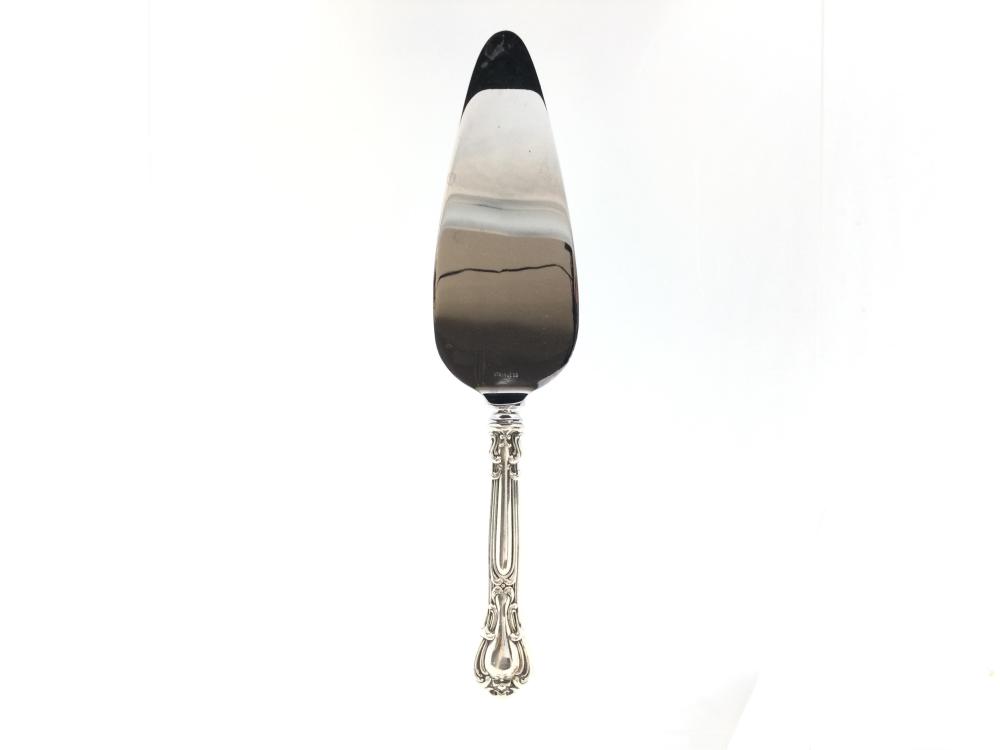 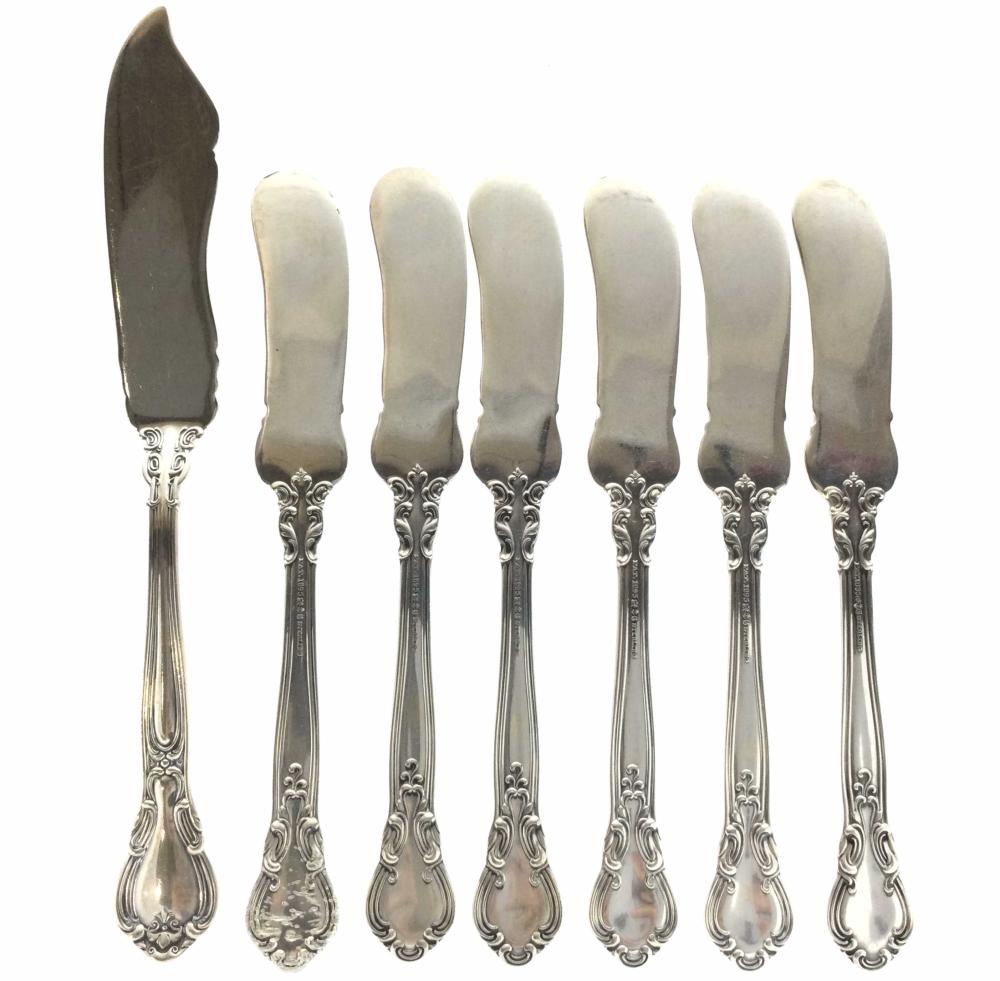 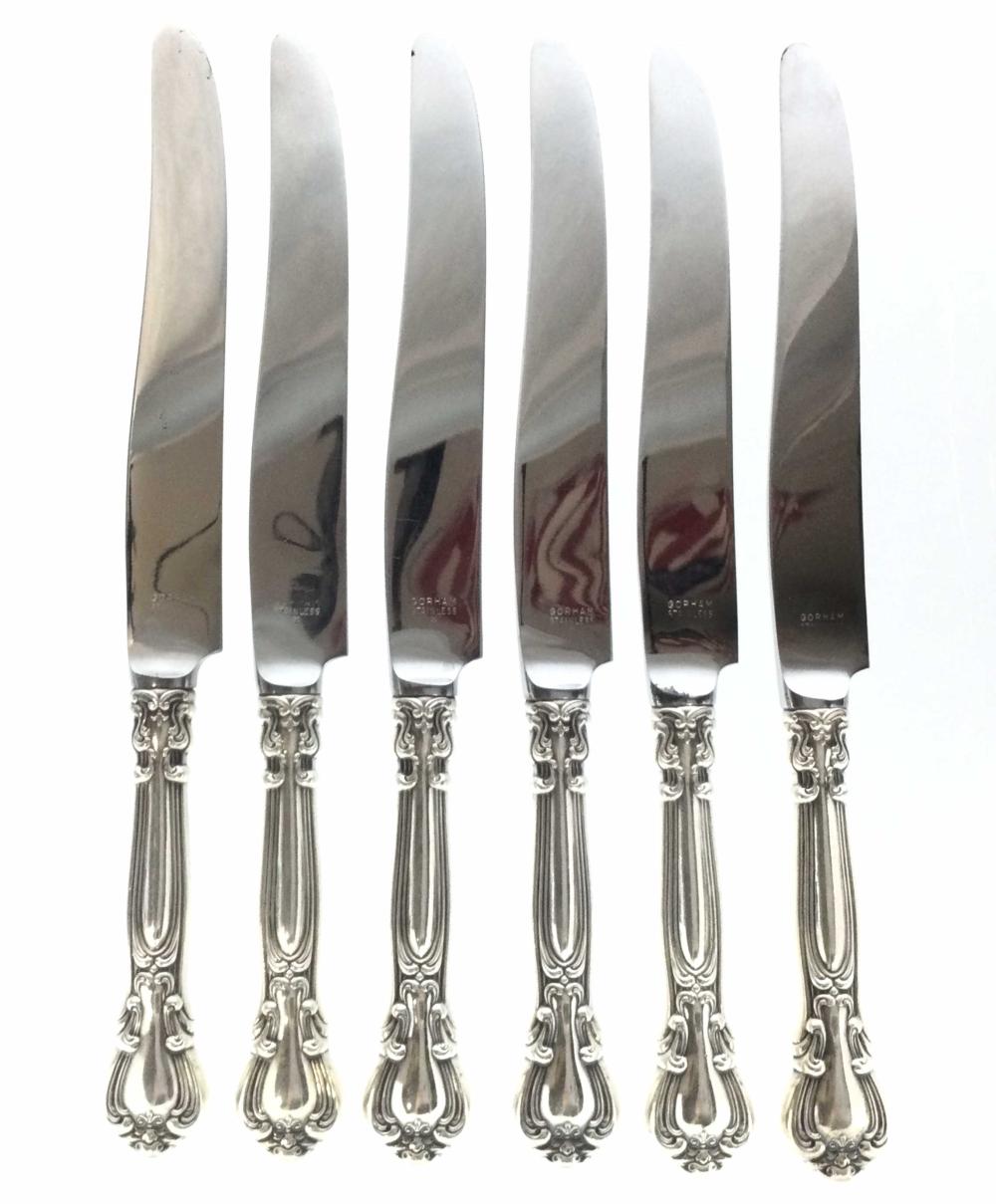 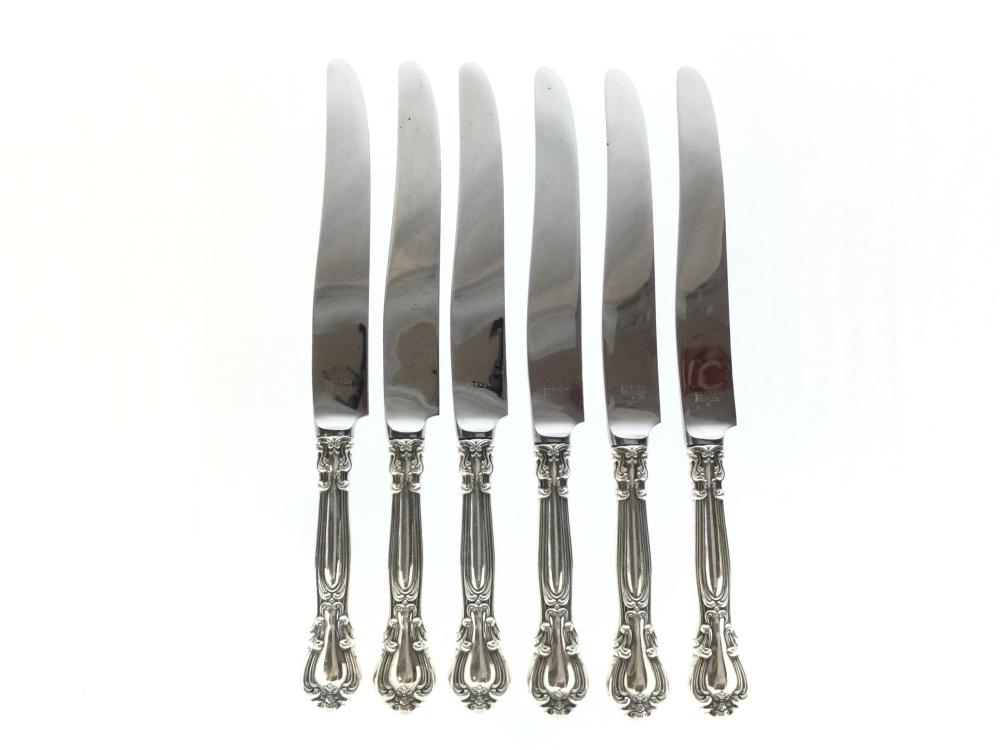 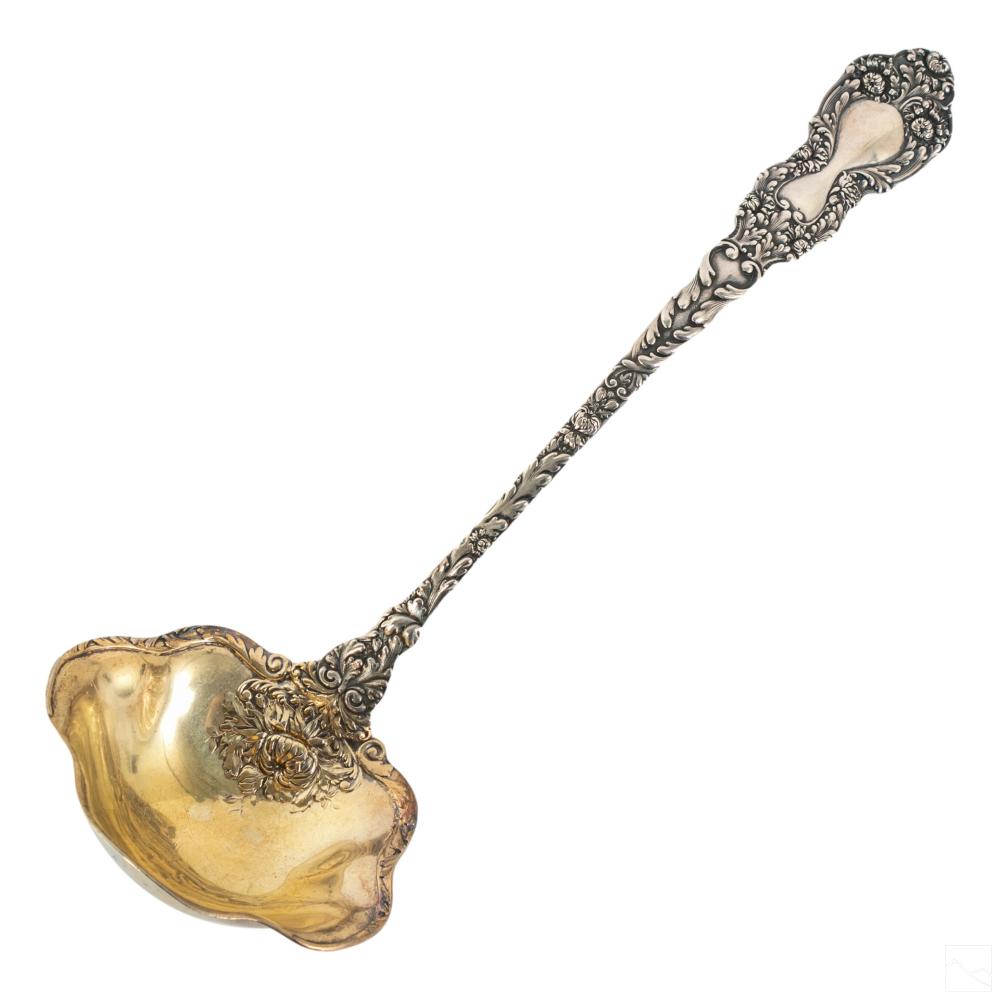 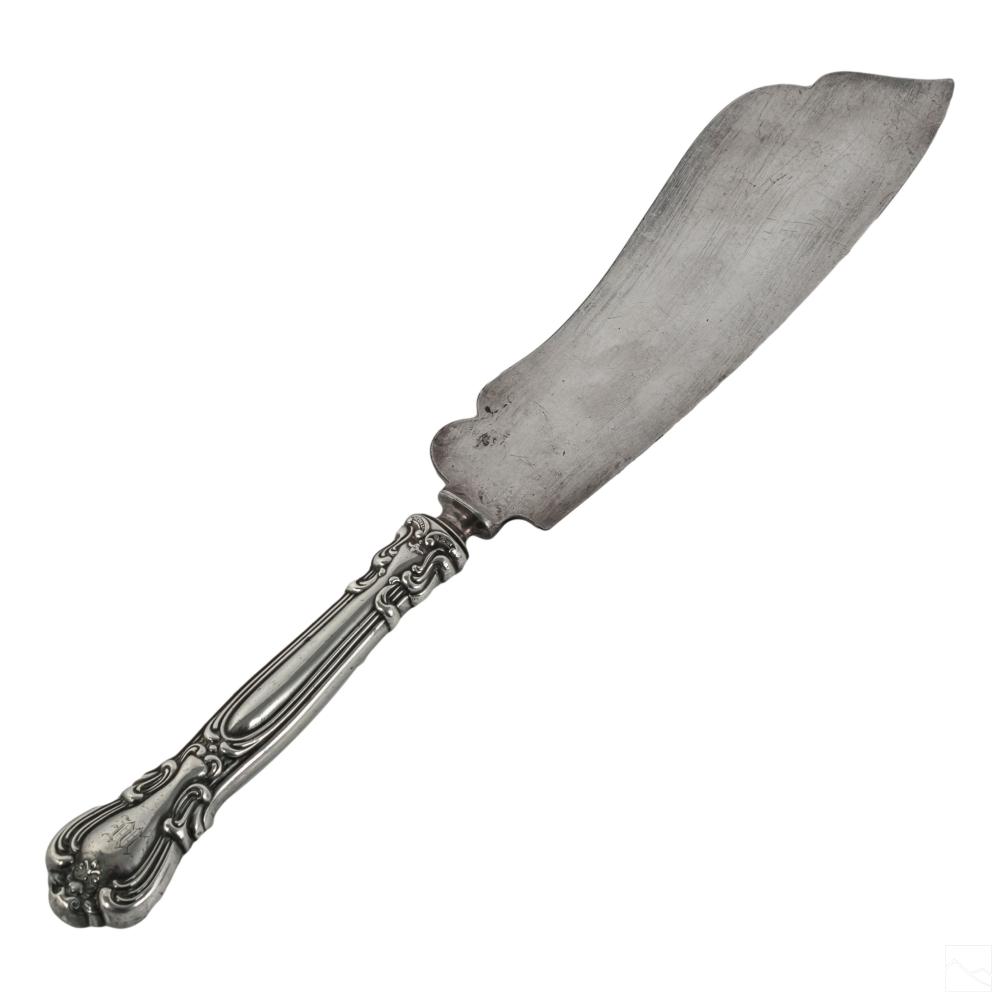 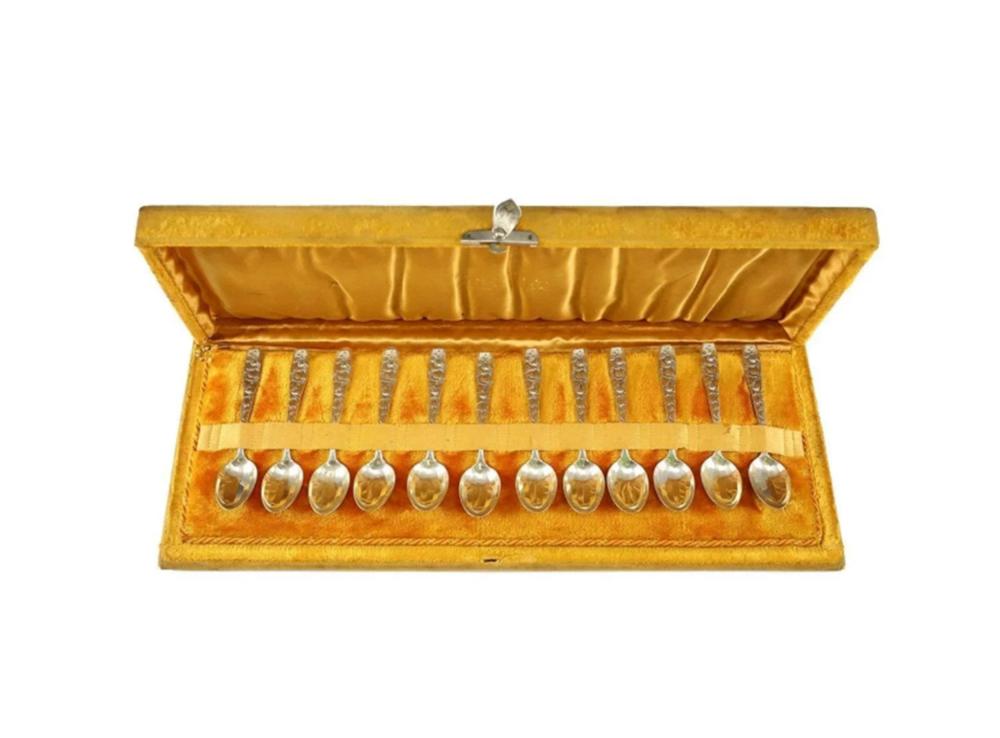 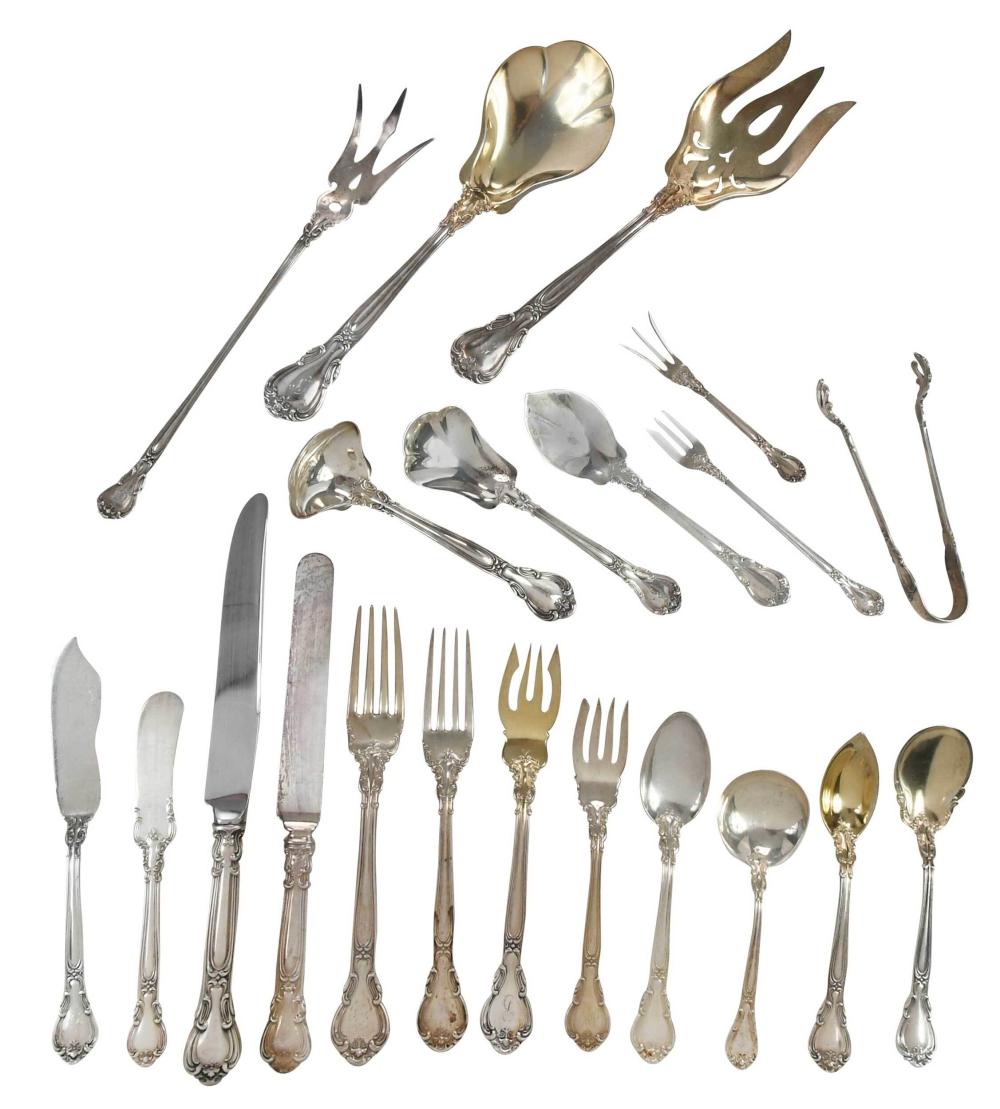 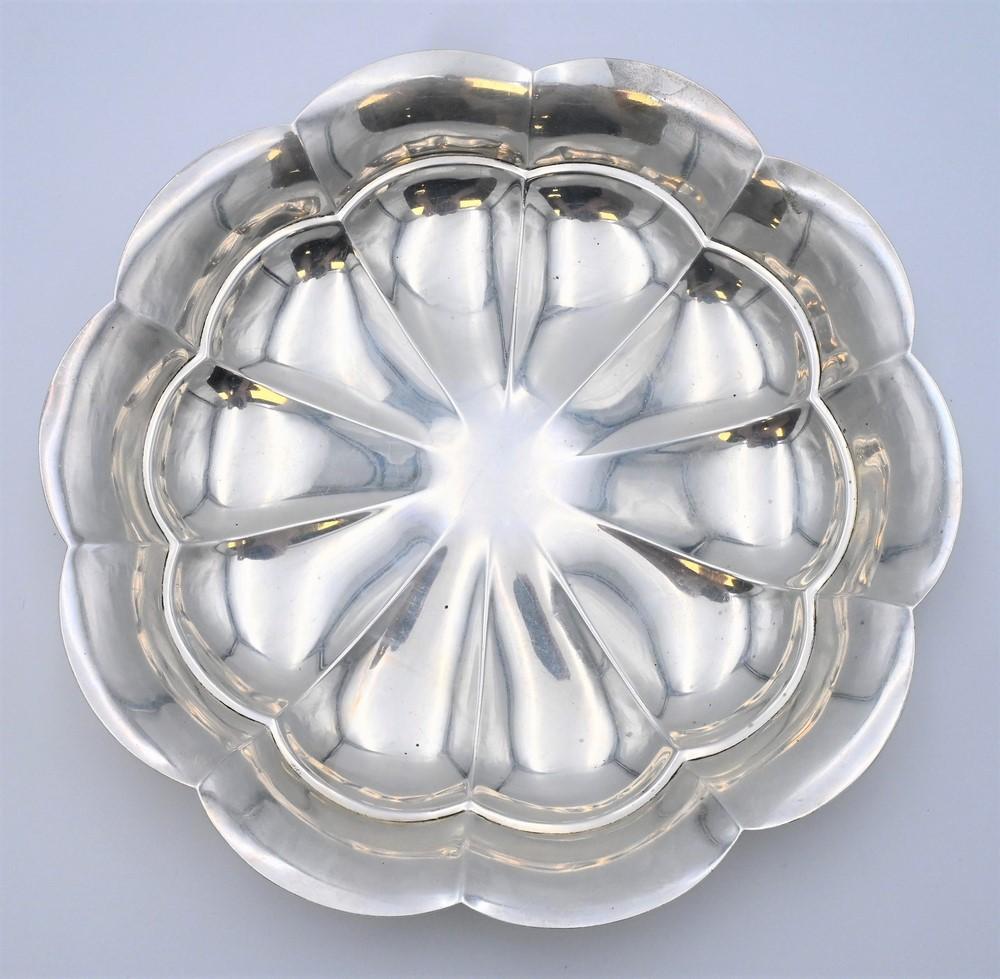 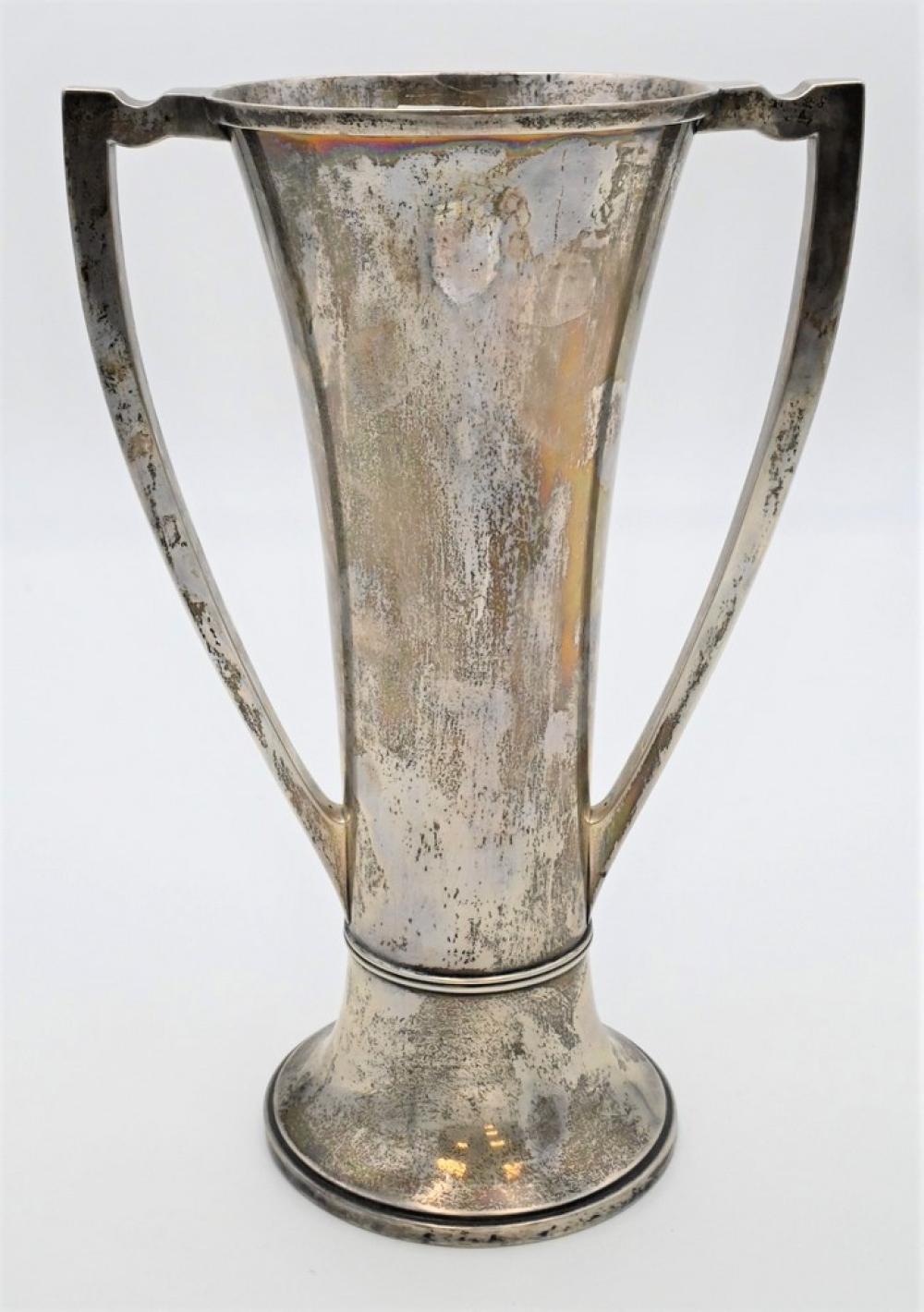 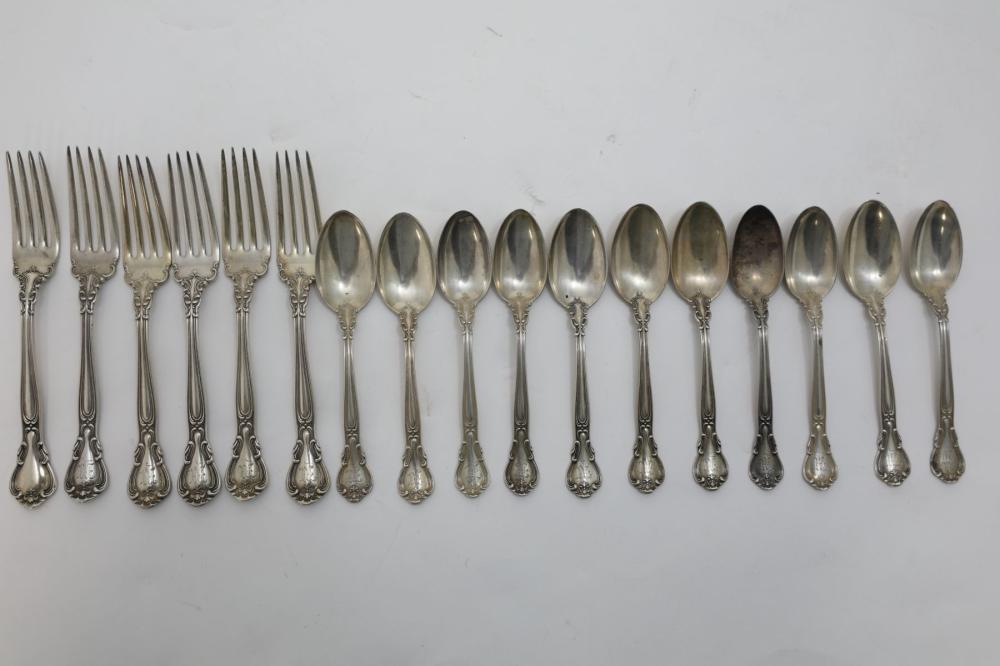 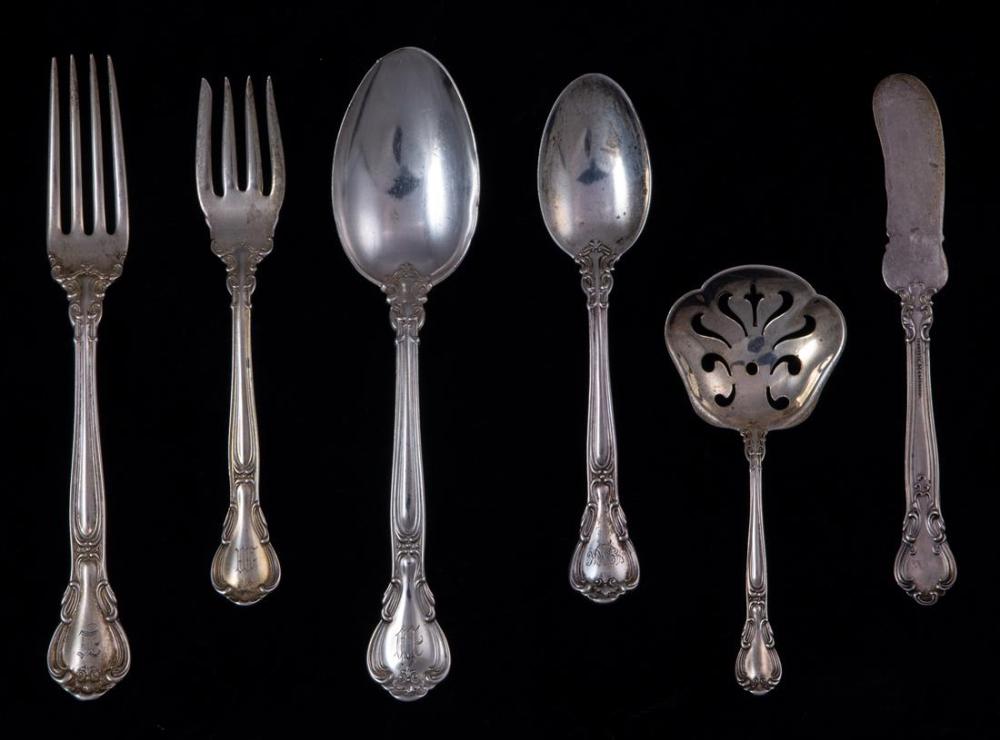 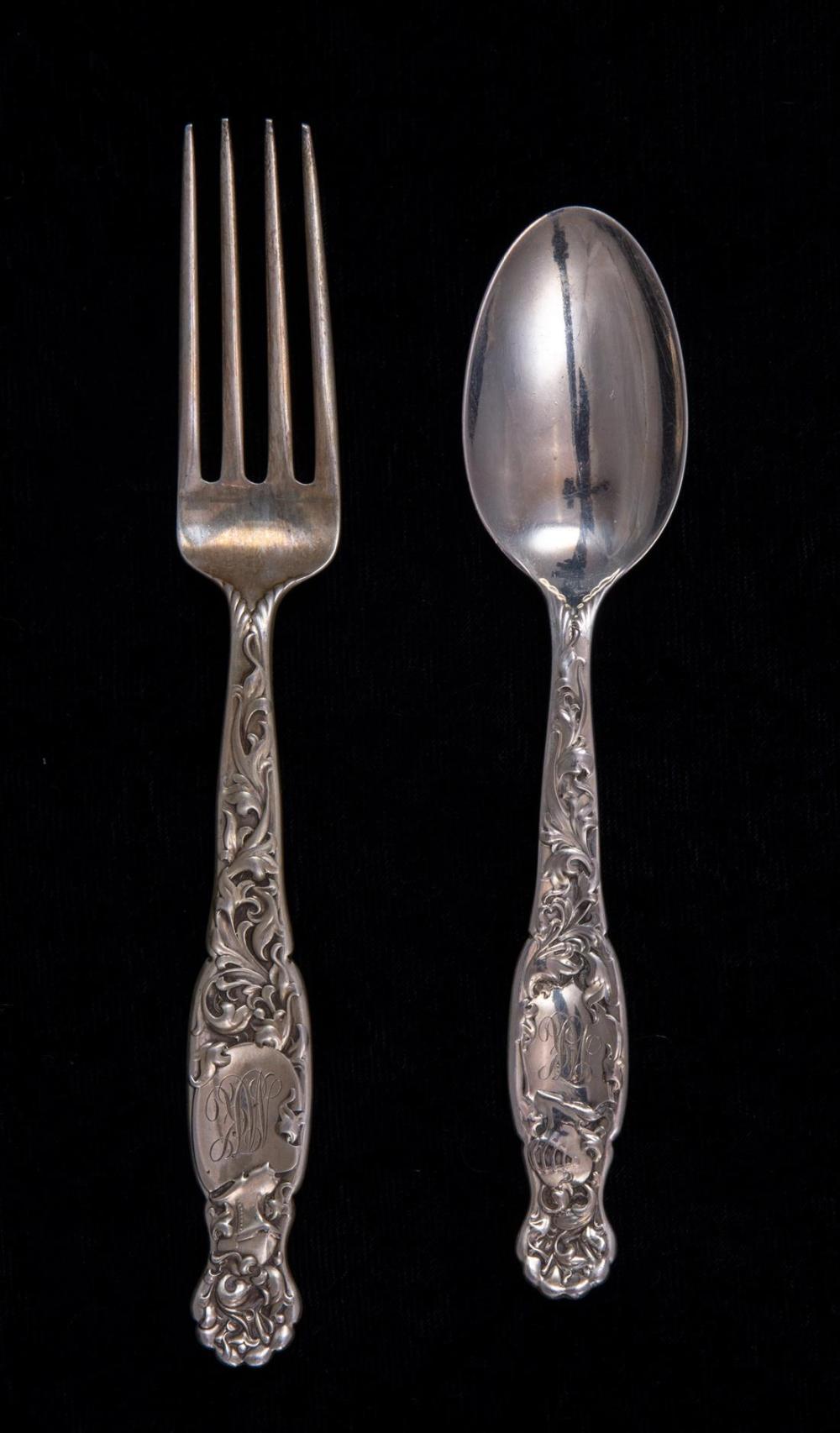