In 1887, Emile Berliner, a German immigrant working in Washington D.C., patented a sound-recording system that could be mass produced. Prior to this date, sound had been recorded on cylinders and mass production was virtually impossible. Berliner developed a way to record sound on flat discs, or records, which could be easily mass produced. This device is known as the gramophone.

A gramophone consists of a turntable that holds the record, an arm with a needle that moves through the grooves of the record, and speakers that translate the sound vibrations transmitted from the needle. Berliner founded The Gramophone Company to mass produce his invention and began promoting it by persuading famous musical artists to record their music using his system. Berliner's partner, Elridge Johnson, patented a spring motor for the gramophone that made the turntable revolve at an even speed and eliminated the need for hand cranking.

Berliner eventually sold the licensing rights to his record-making system and the gramophone to the Victor Talking Machine Company, now known as RCA. Victor successfully marketed the gramophone in the United States. Berliner went on to found gramophone companies in Canada, Germany, and the United Kingdom. 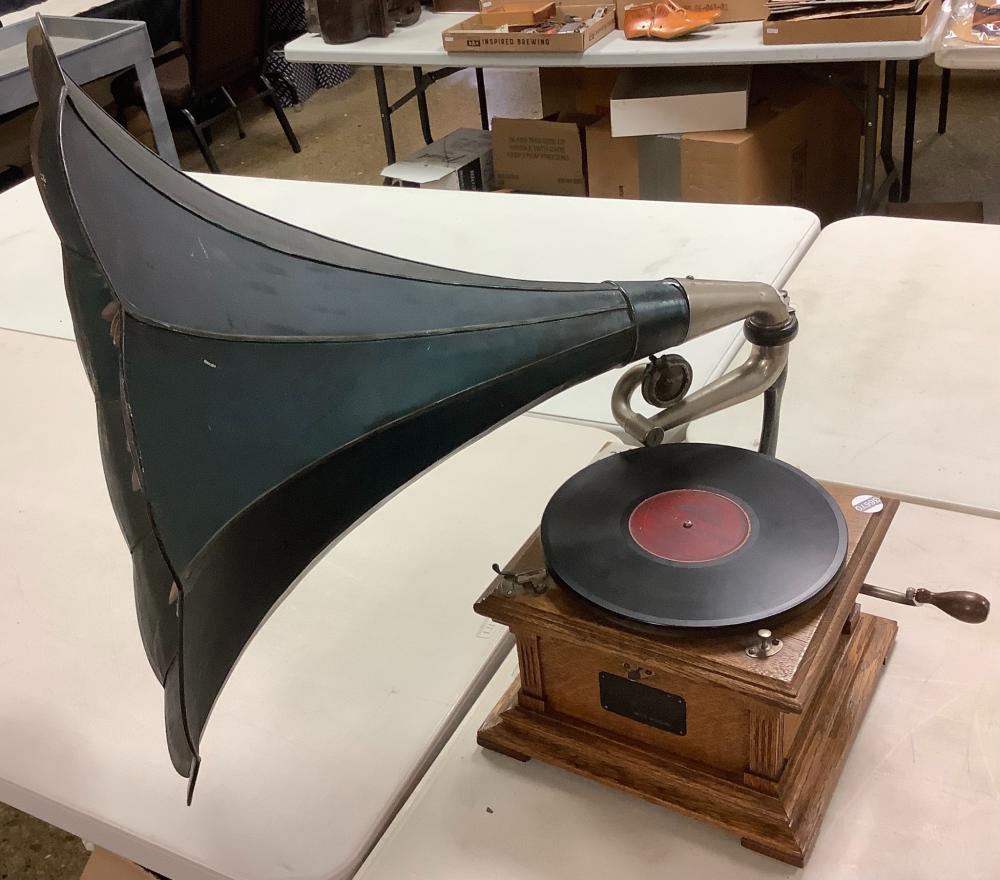 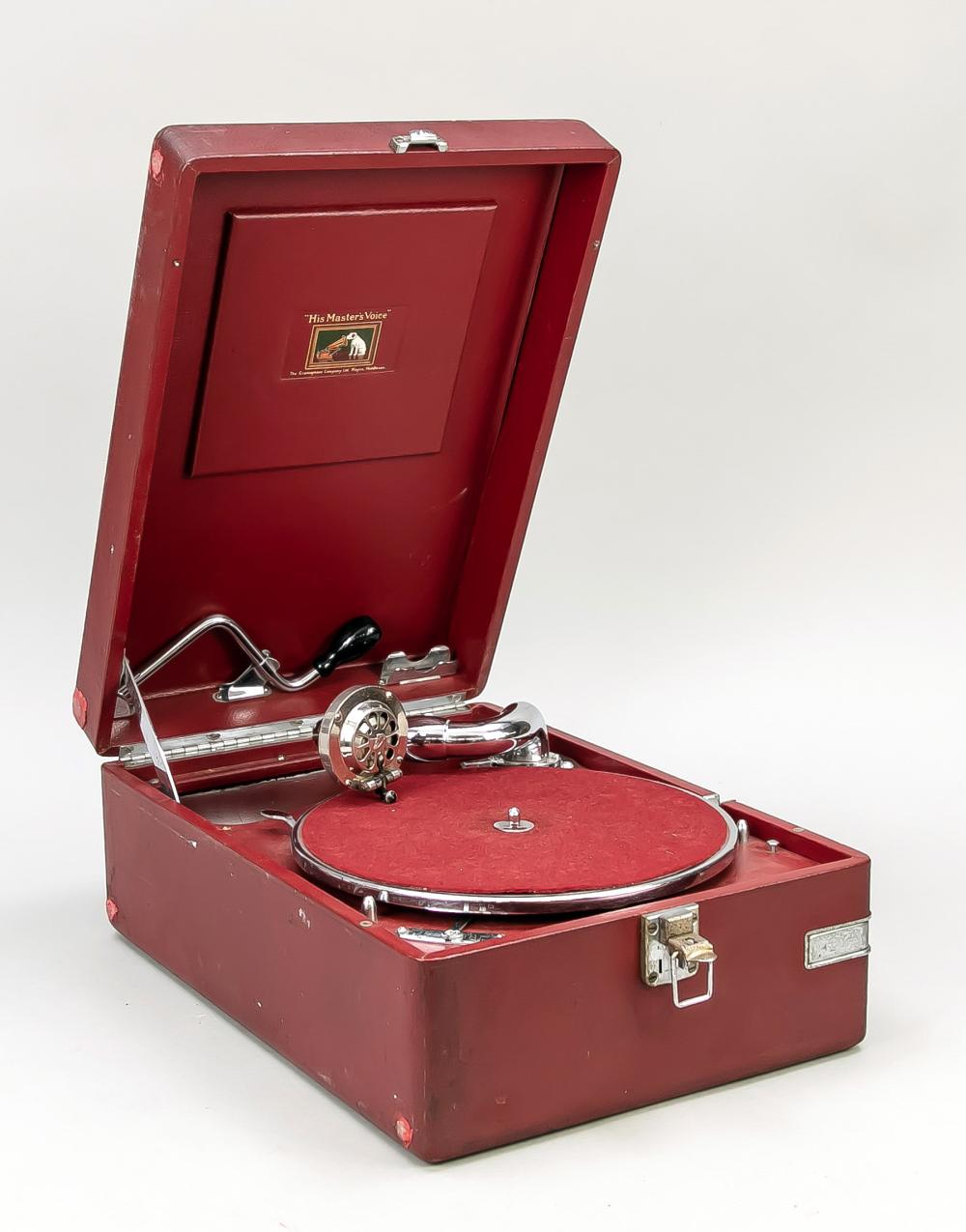 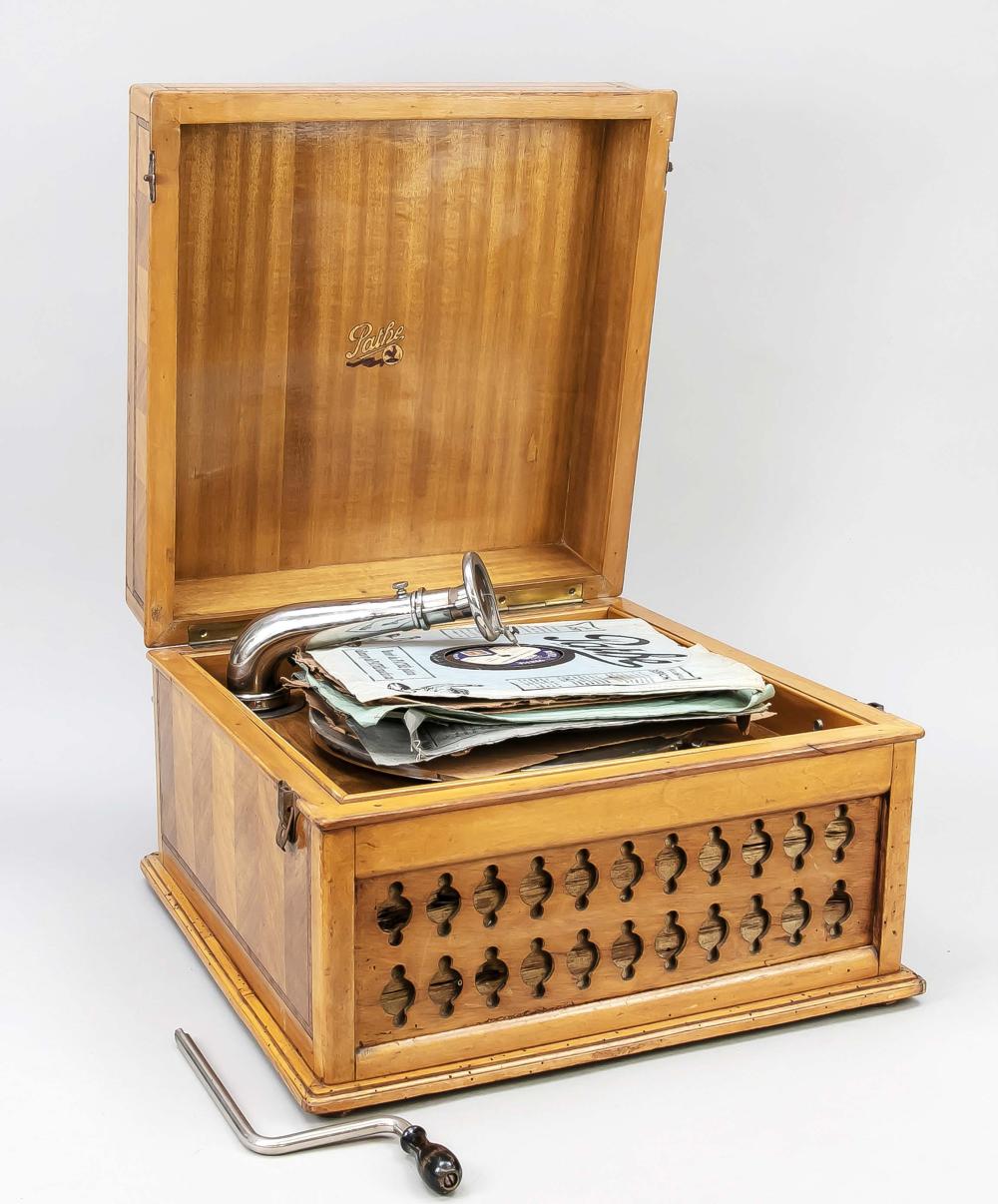 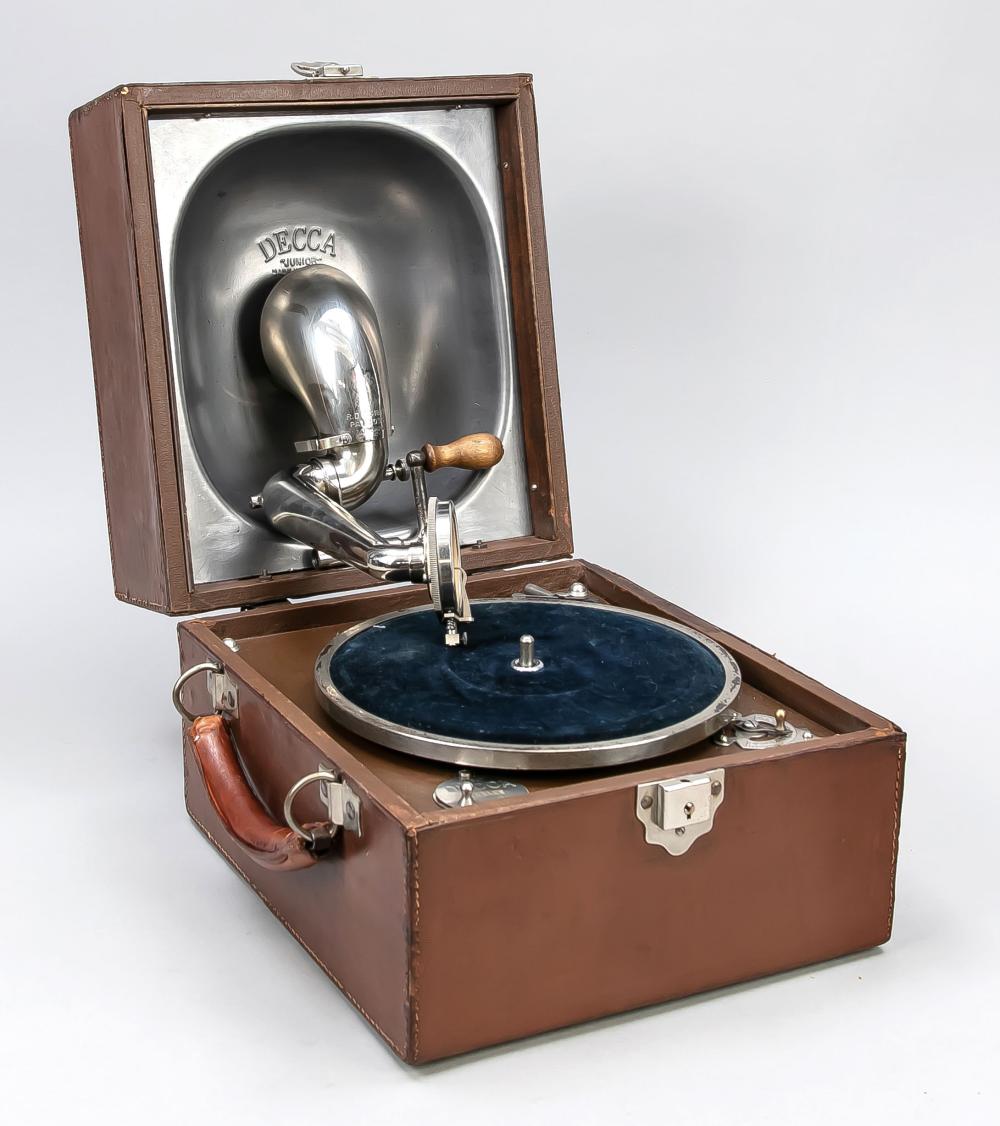 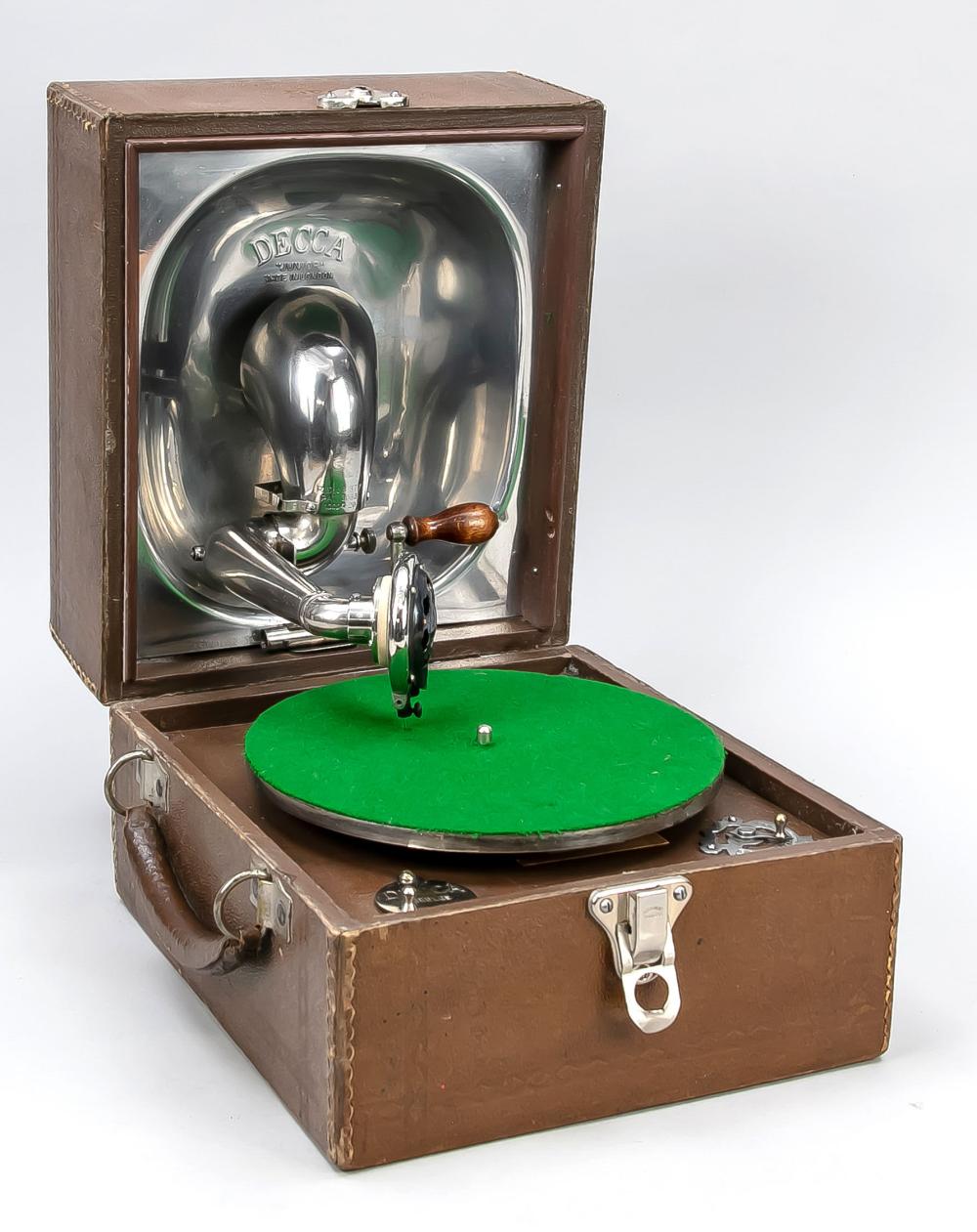 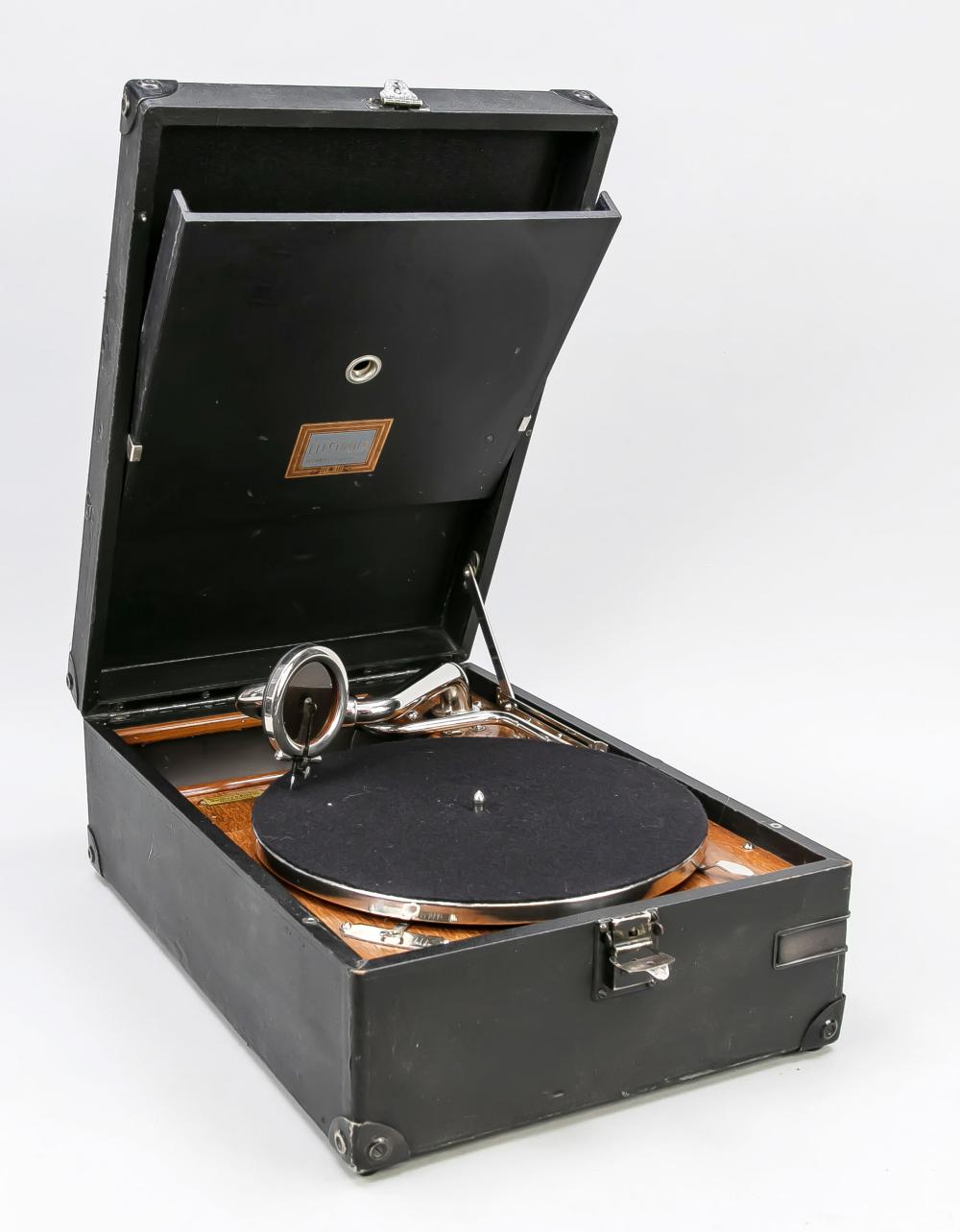 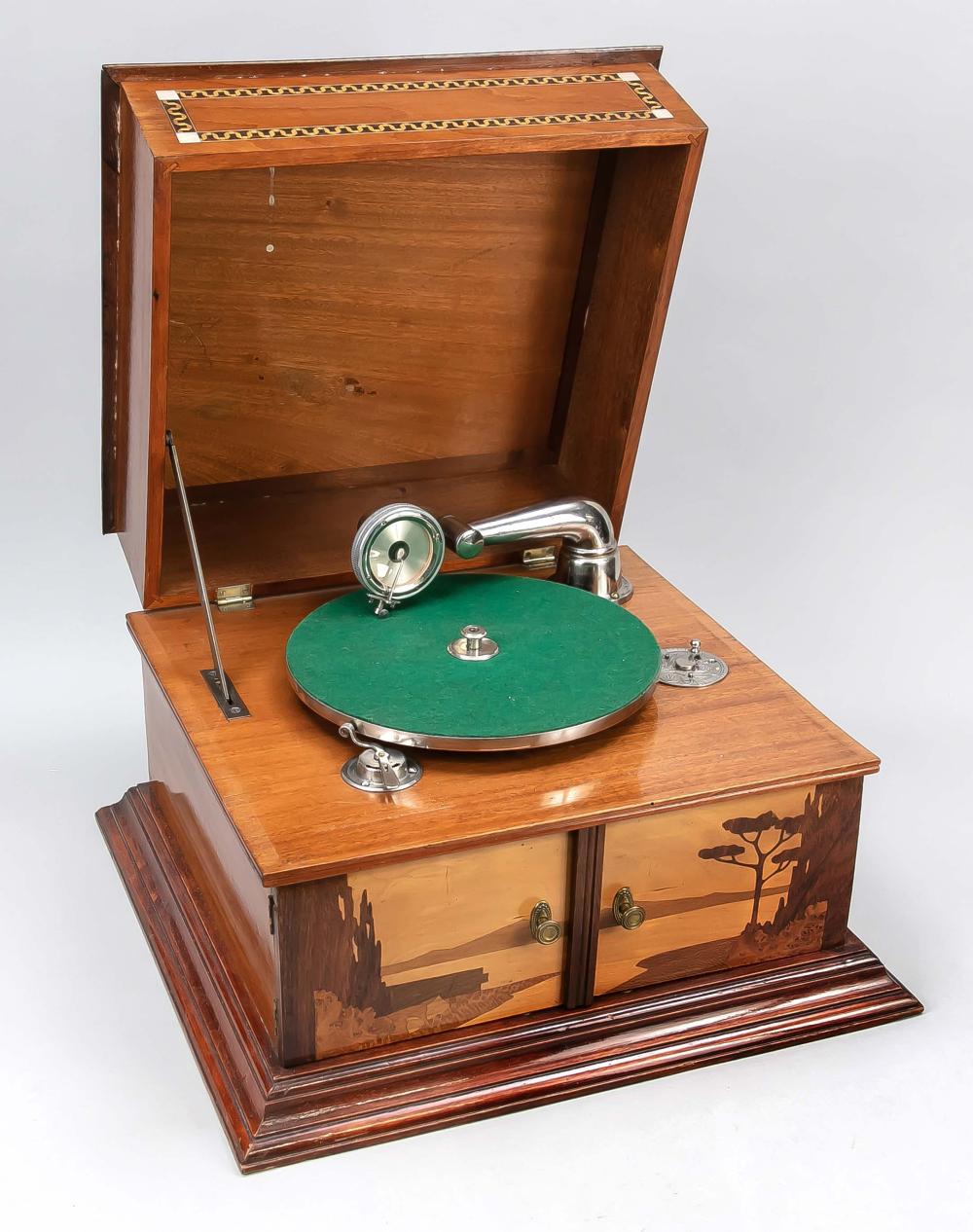 Gramophone, beginning of the 20th 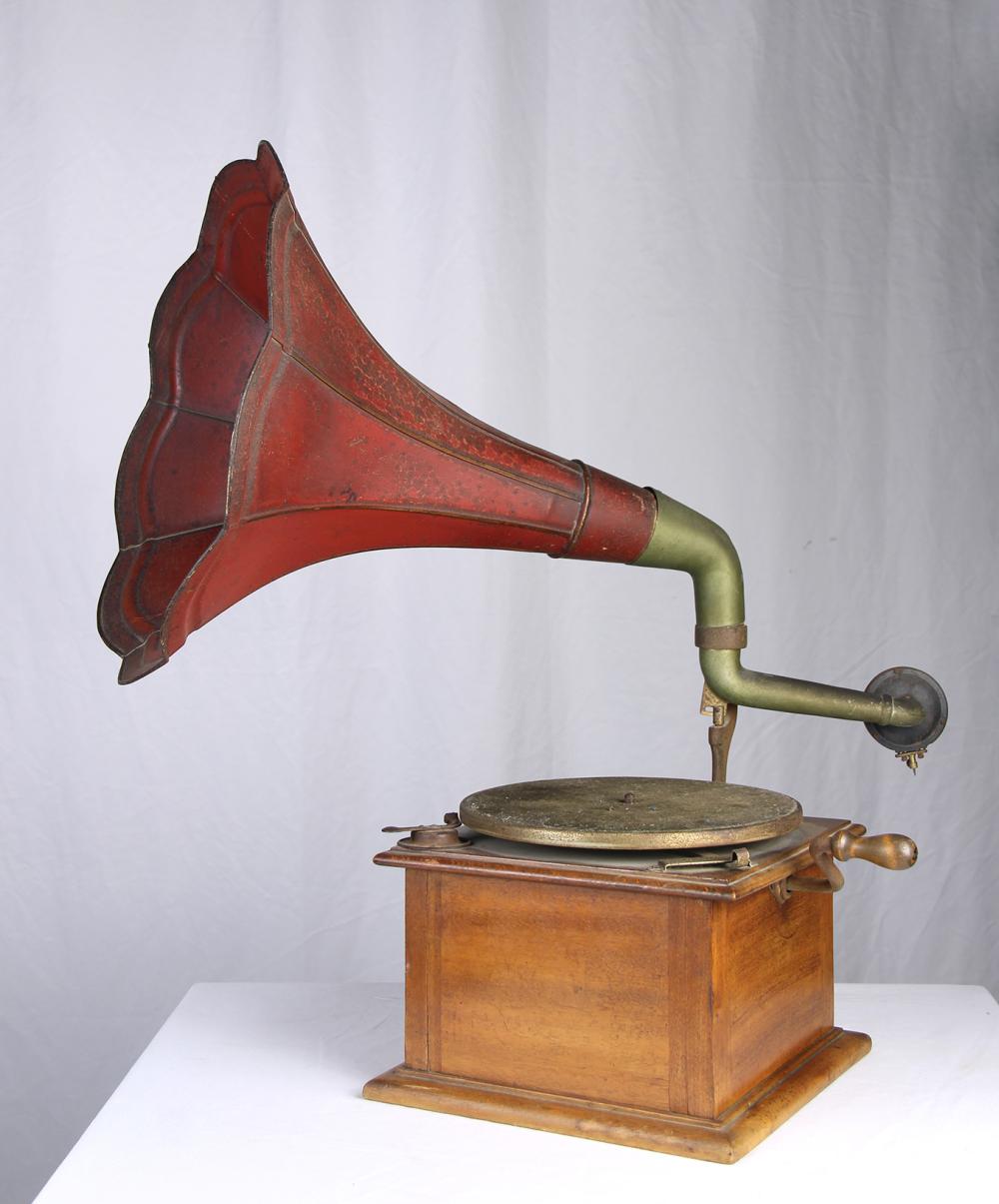 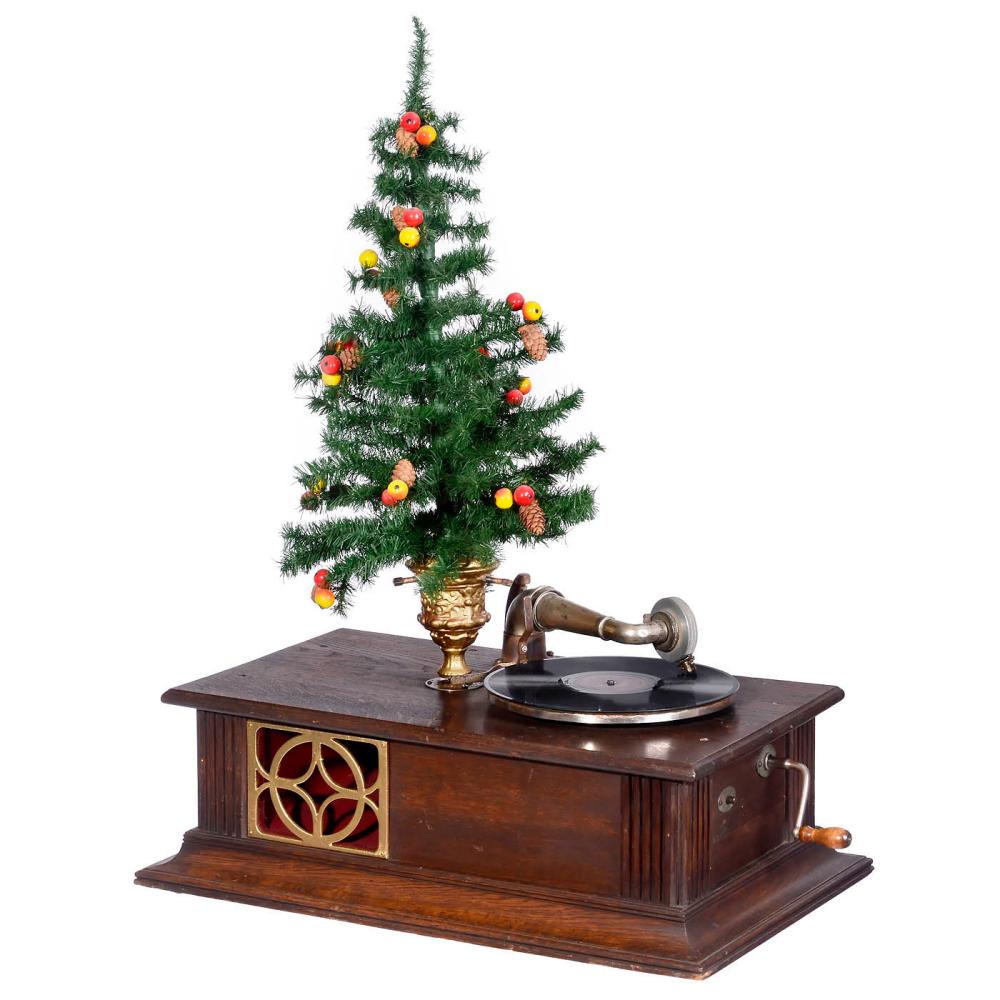 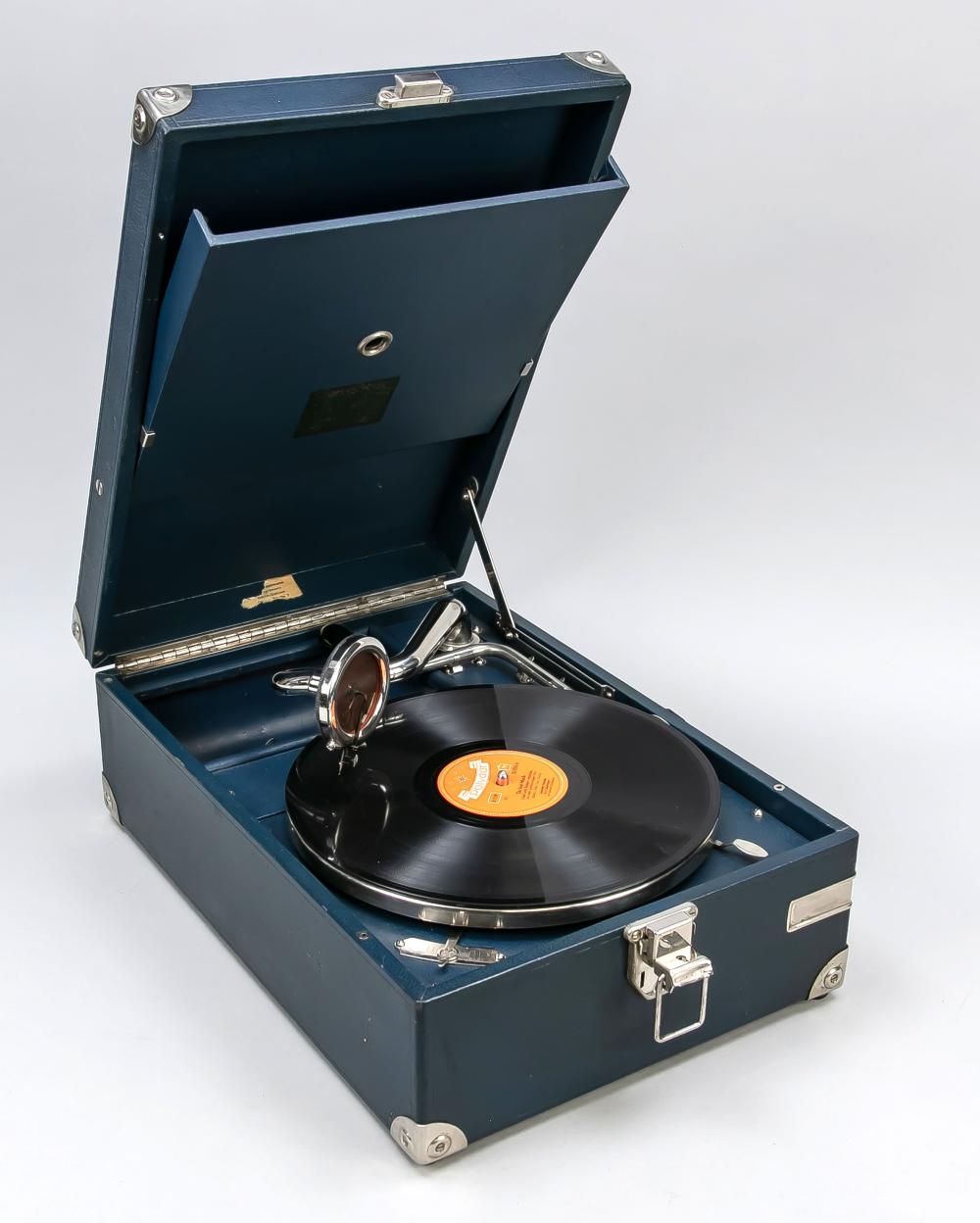 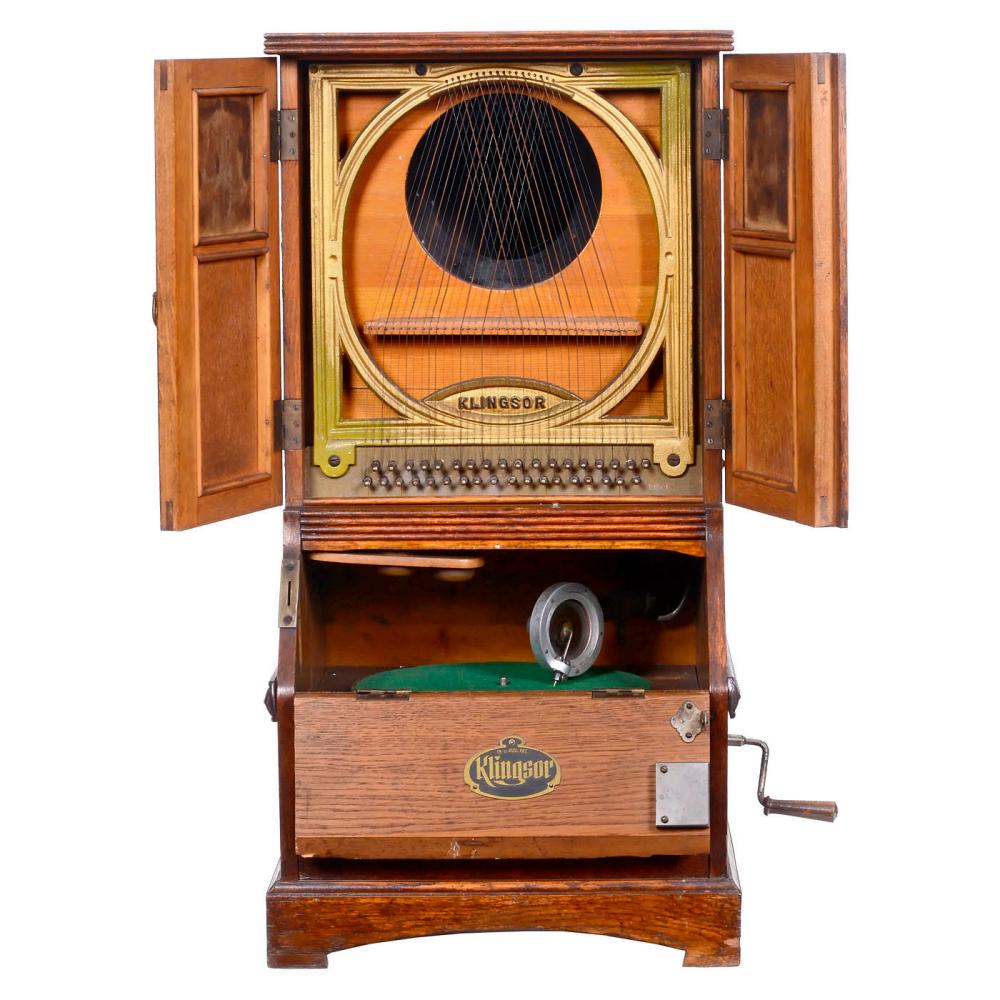 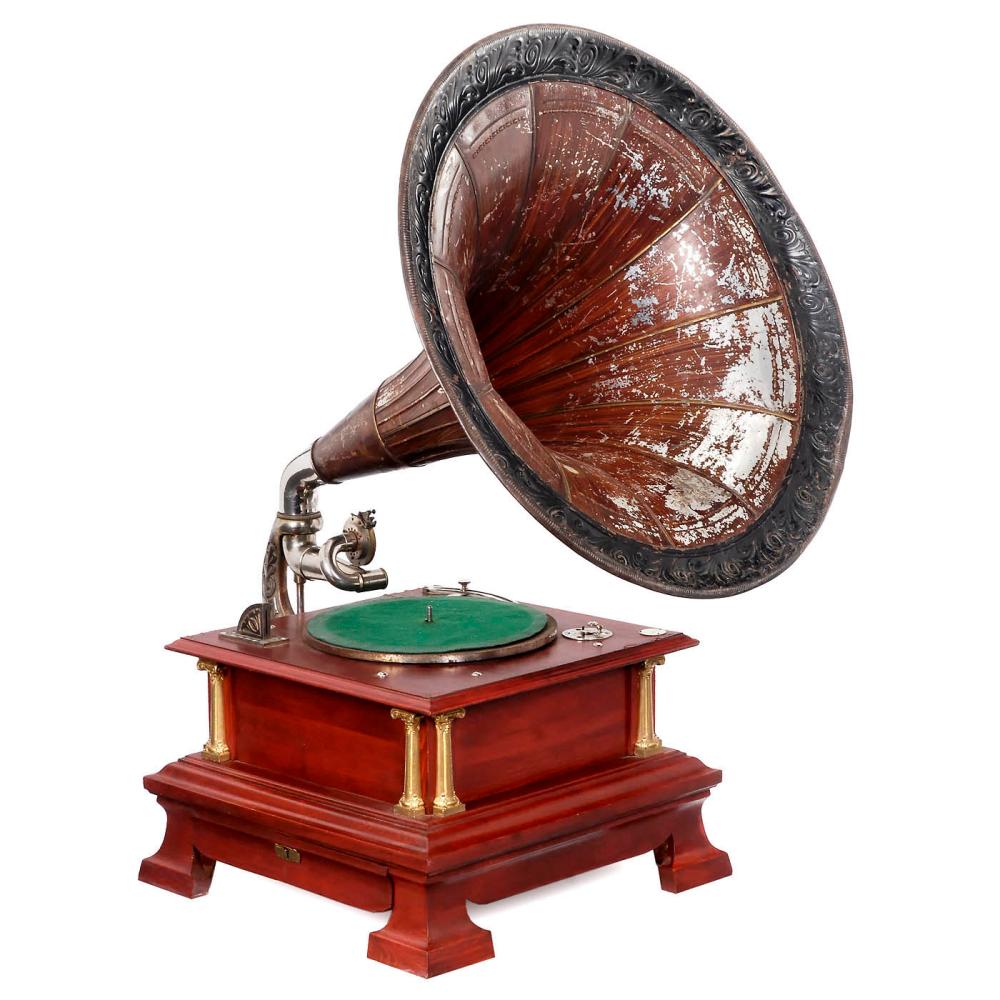 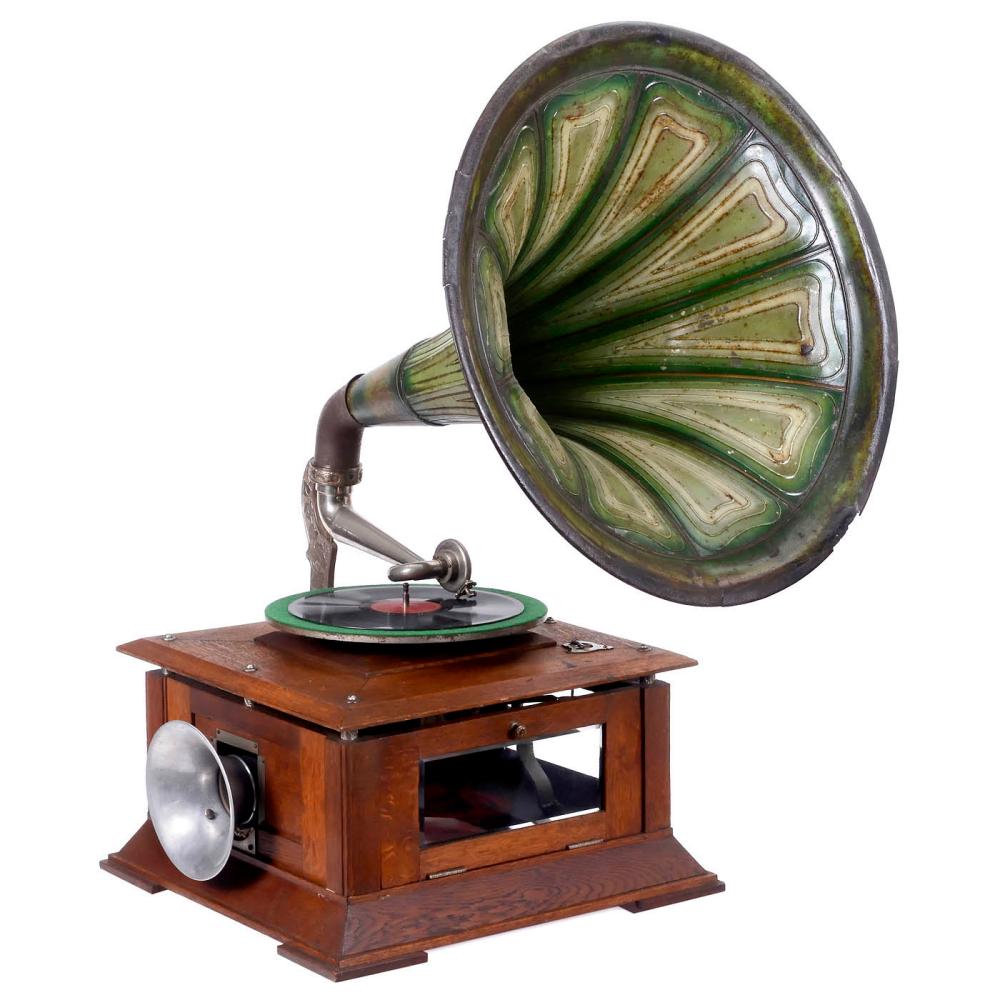 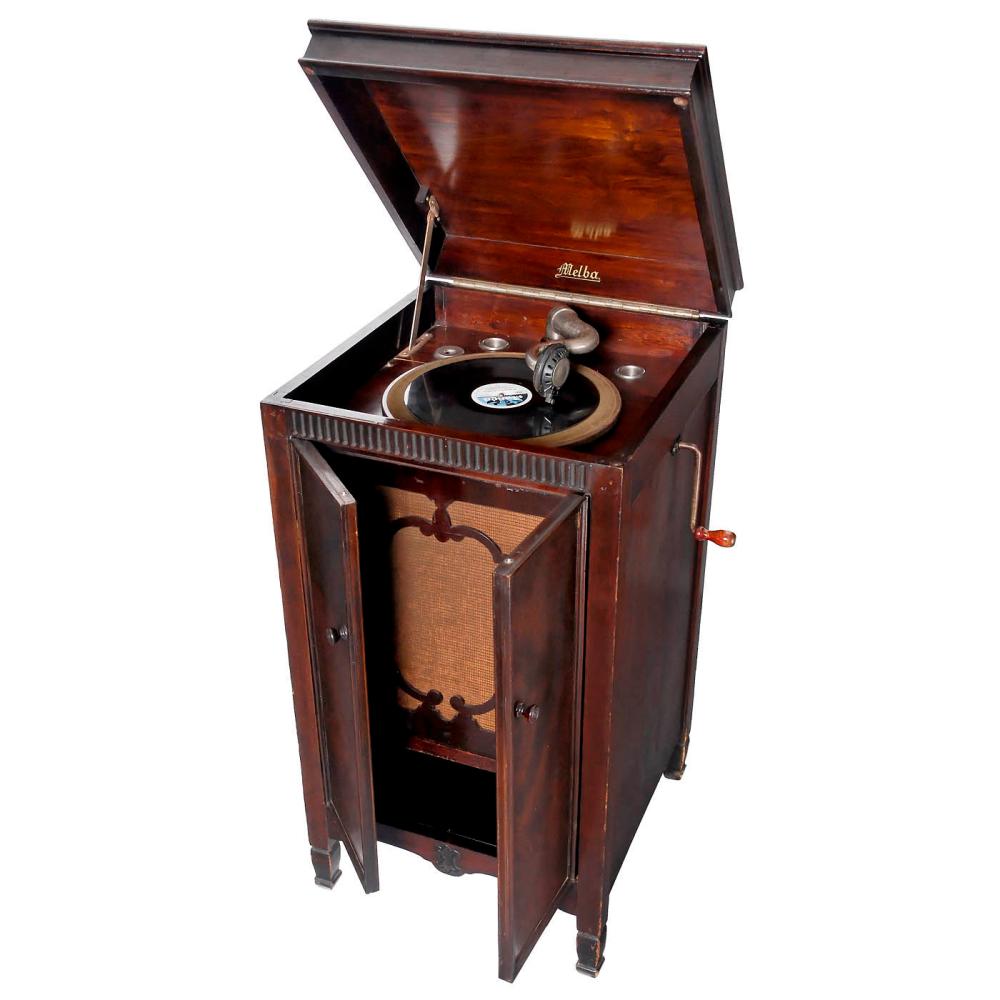 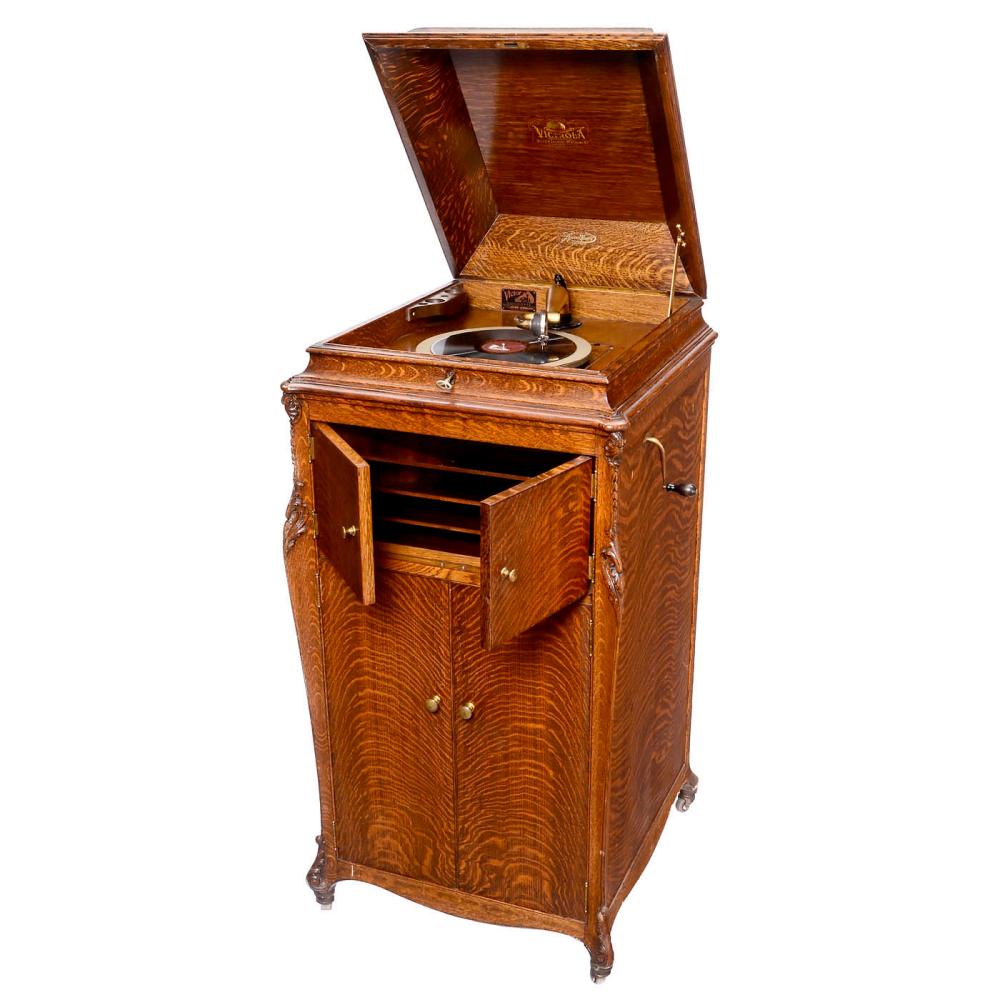 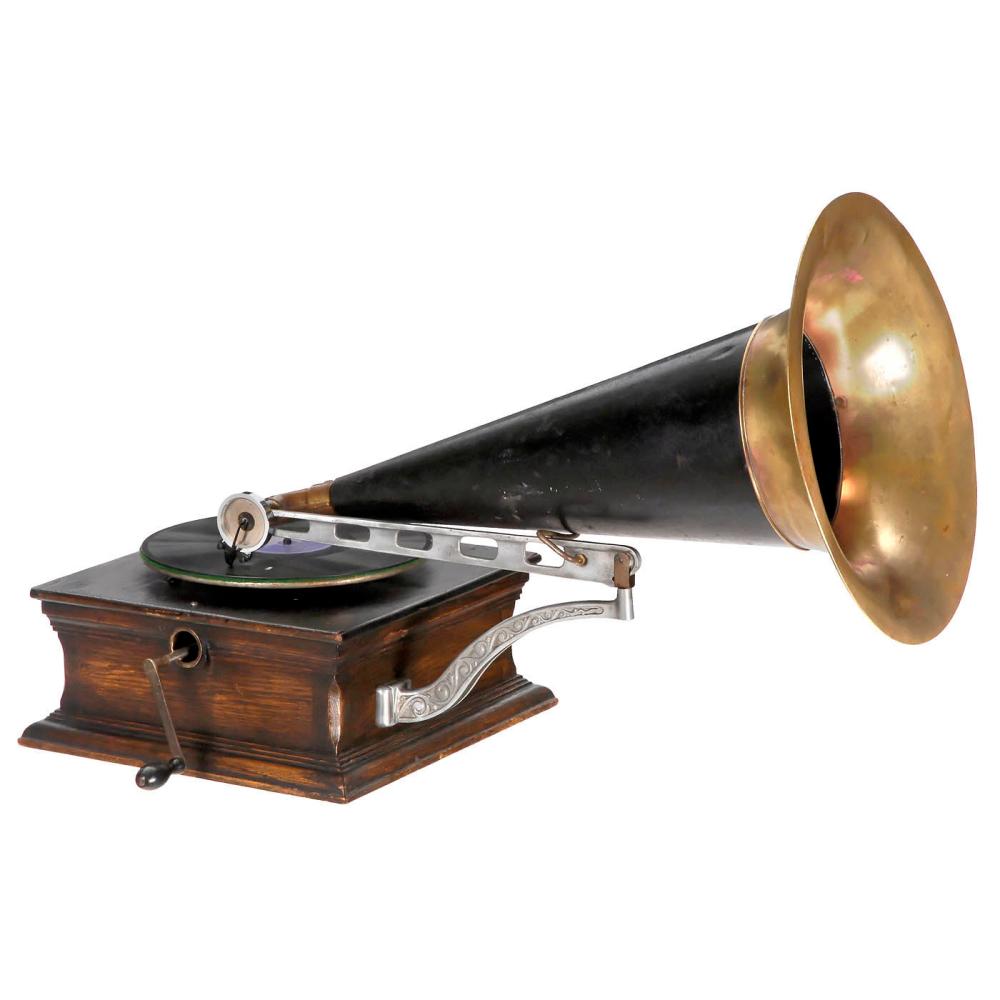 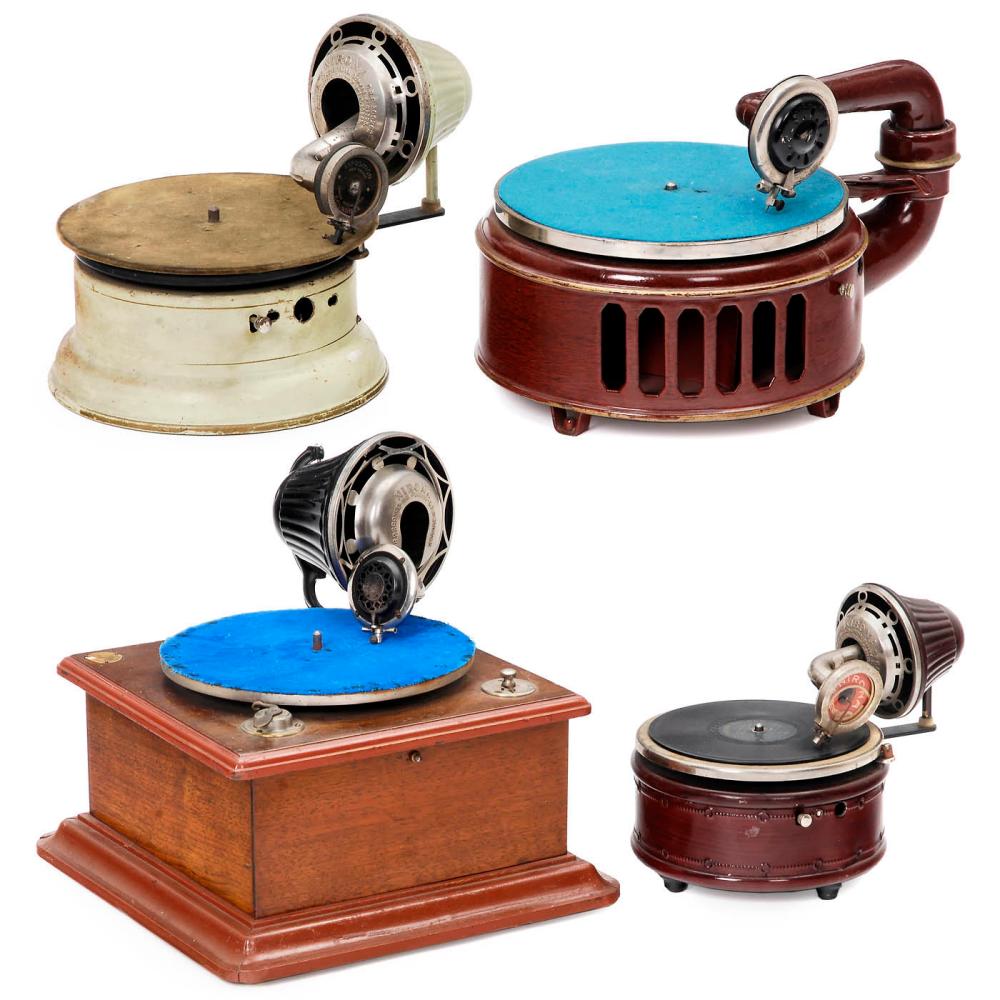 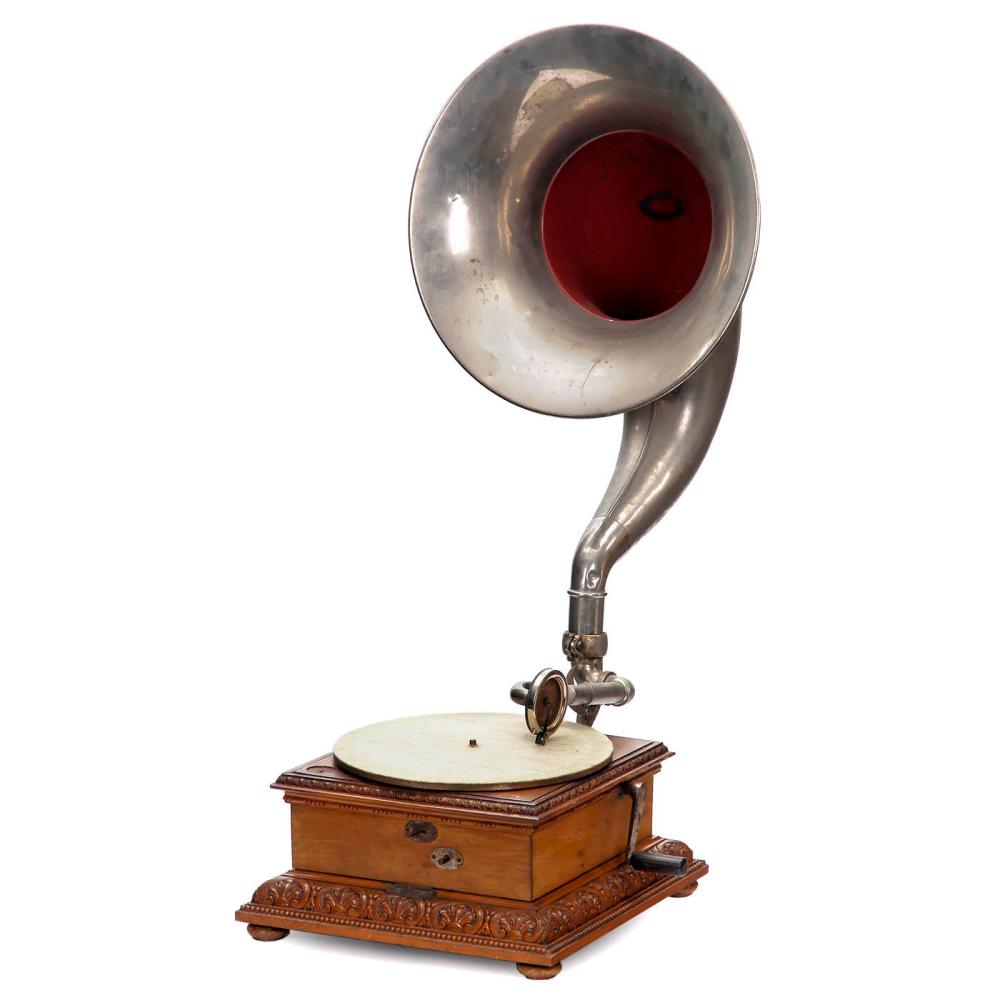 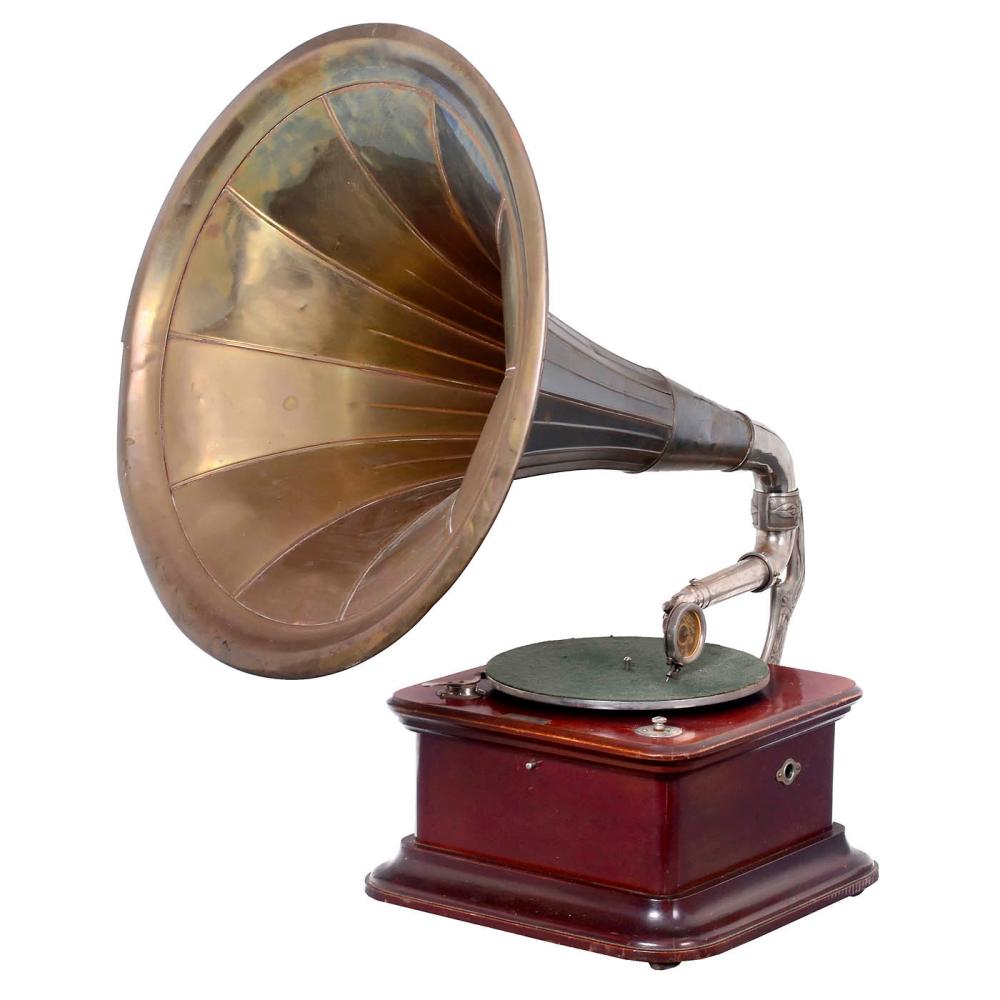 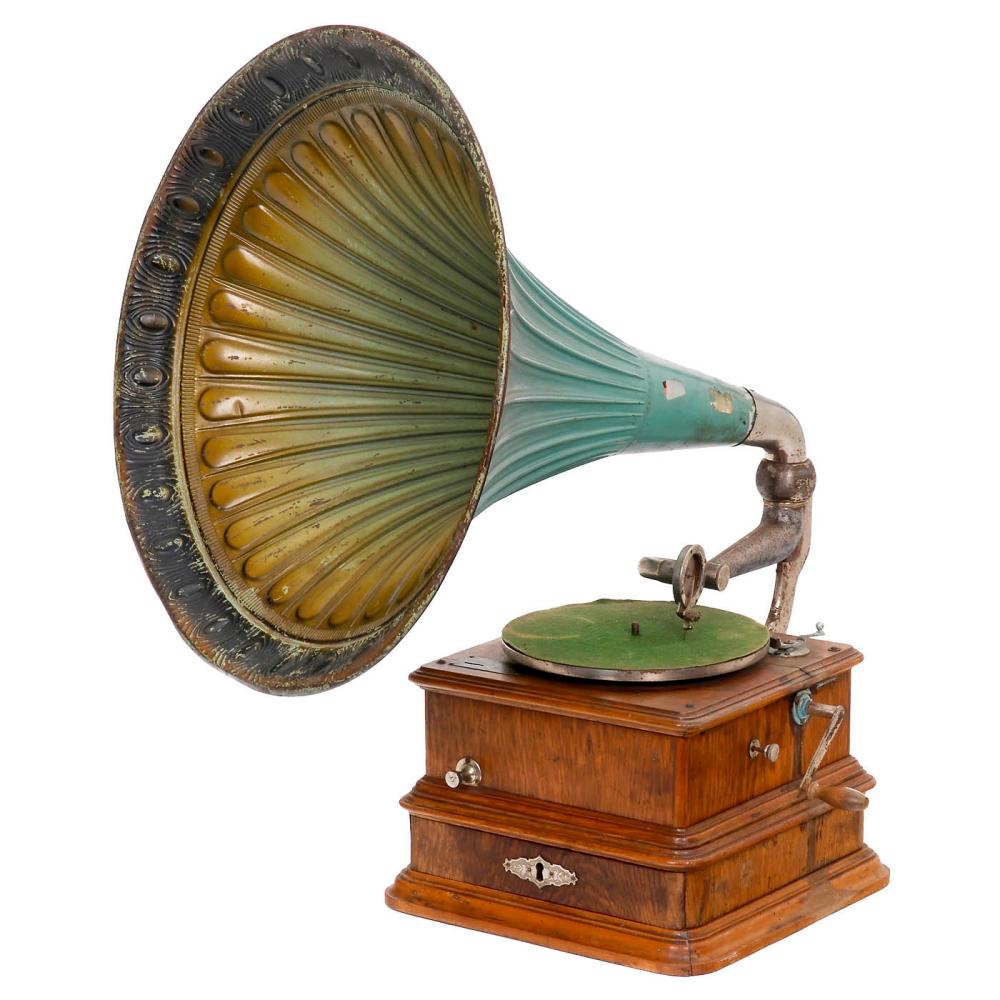 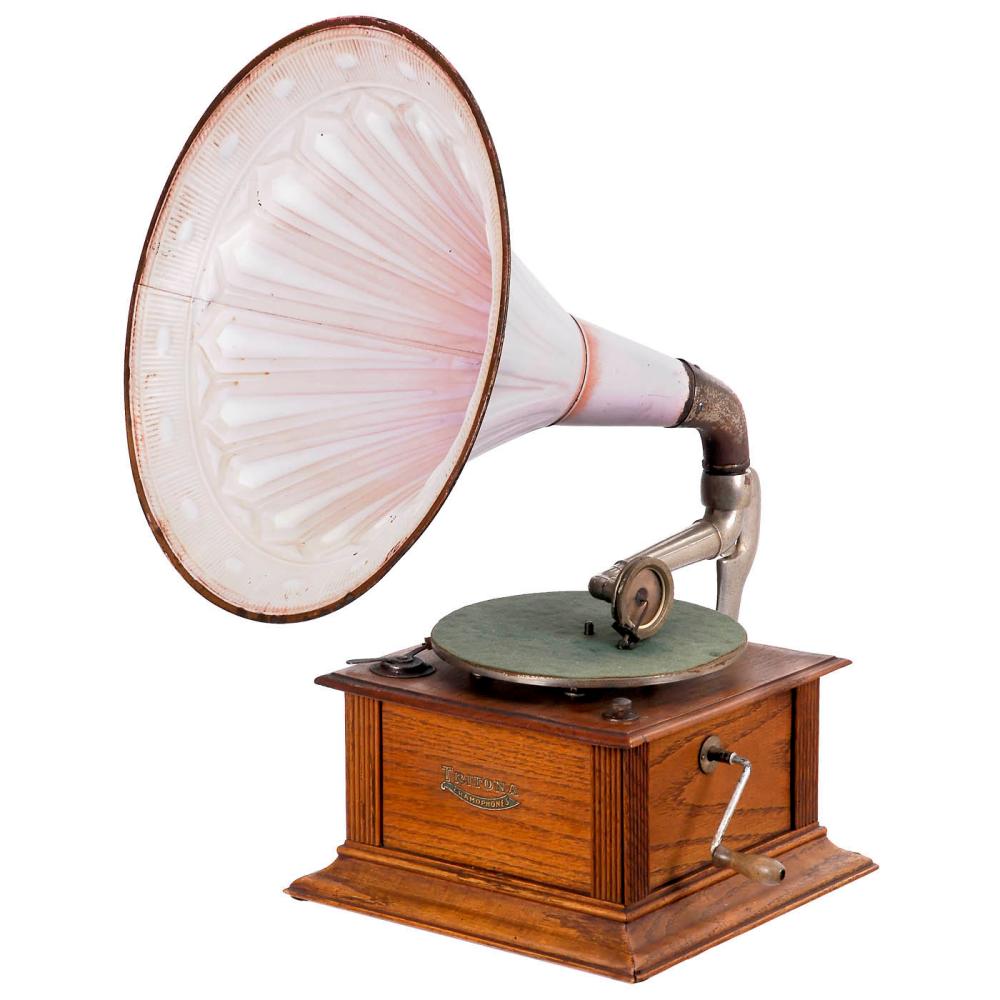 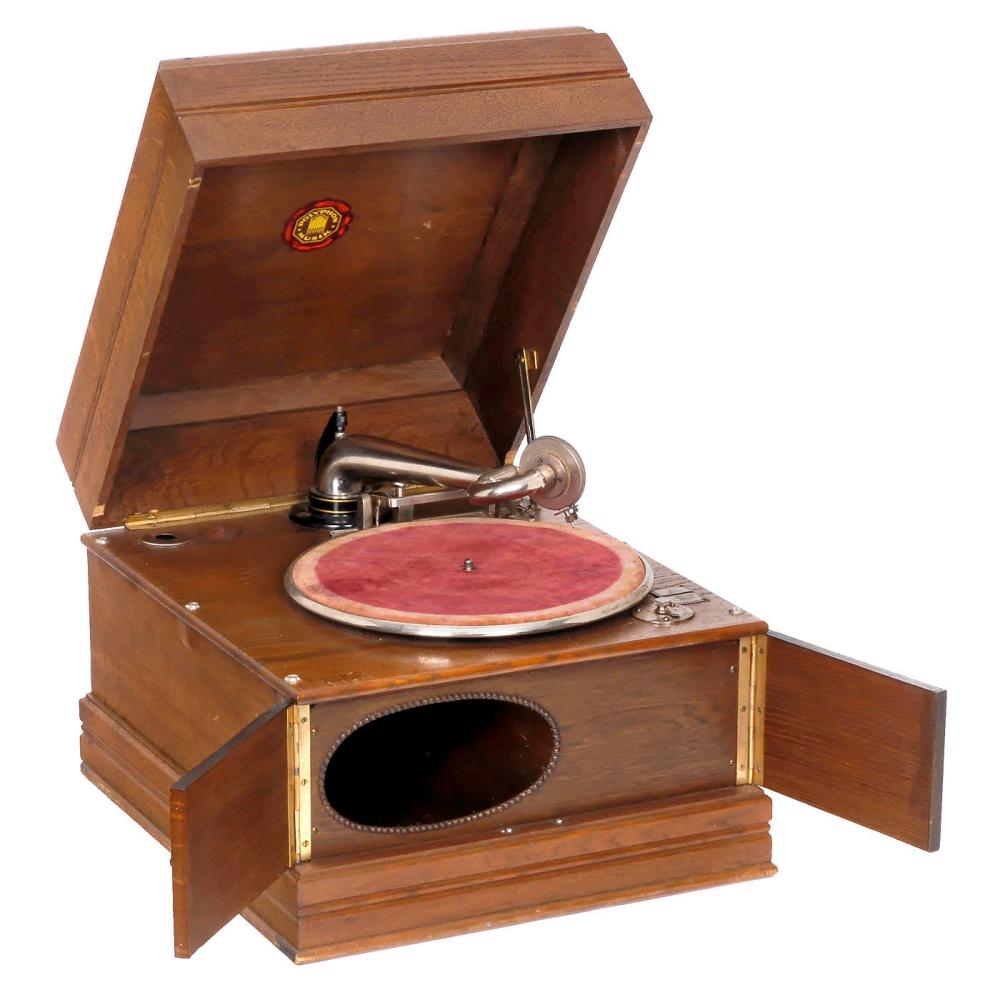 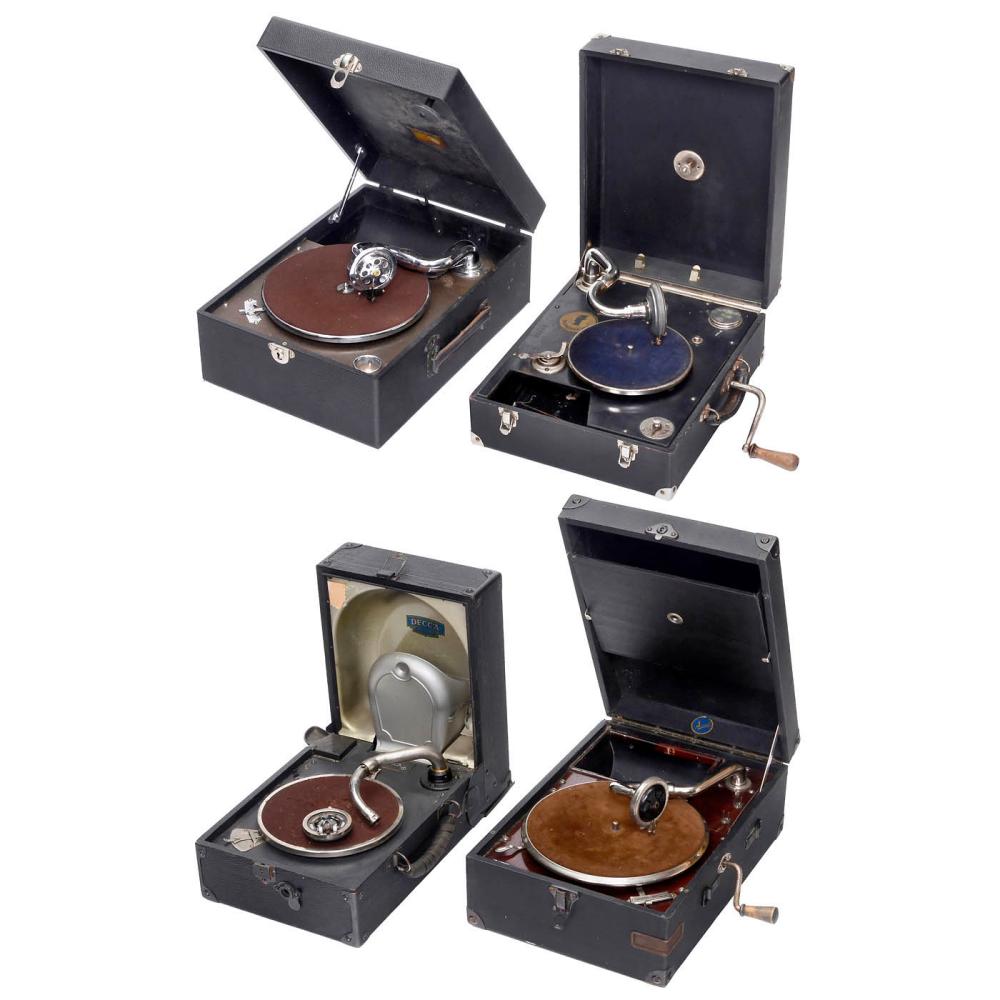 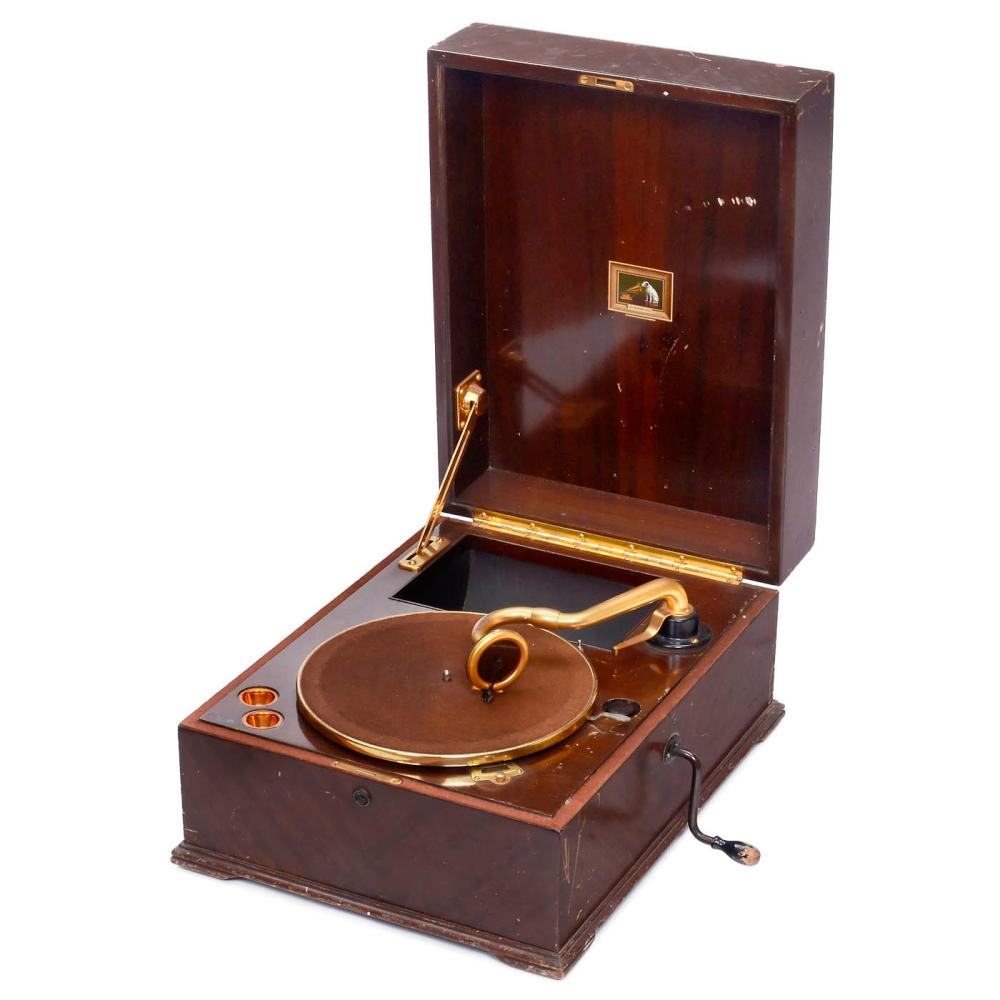