Known for their instinctive improvisations and psychedelic folk-to-electric style, the Grateful Dead is a group that defined the '60s, creating a massive following of fans also known as “Deadheads.” For 30 years, the group toured extensively, performing for capacity crowds and enjoying commercial success with both music and merchandising.

Founded in 1965, the Grateful Dead had five original members, vocalist-guitarist Jerry Garcia, vocalist-guitarist Bob Weir, bassist Phil Lesh, drummer Bill Kreutzman, and keyboardist Ron “Pigpen” McKenna. A second lineup brought Micky Hart on drums and Tom Constanten on the keyboard, plus other talented artists. Over the band’s career, combined members recorded a total of 15 studio albums and performed at over 2,000 concerts. The group was inducted into the Rock and Roll Hall of Fame in 1994, but disbanded the following year after the Jerry Garcia passed away. Remaining band members continued playing music after his death and continued on with successful group and solo careers.

For a collector looking to invest in Grateful Dead memorabilia, the availability of merchandise is abundant, especially with t-shirts and vinyl. Collectors can expect to pay high prices for older posters, original art, and band members’ autographs. 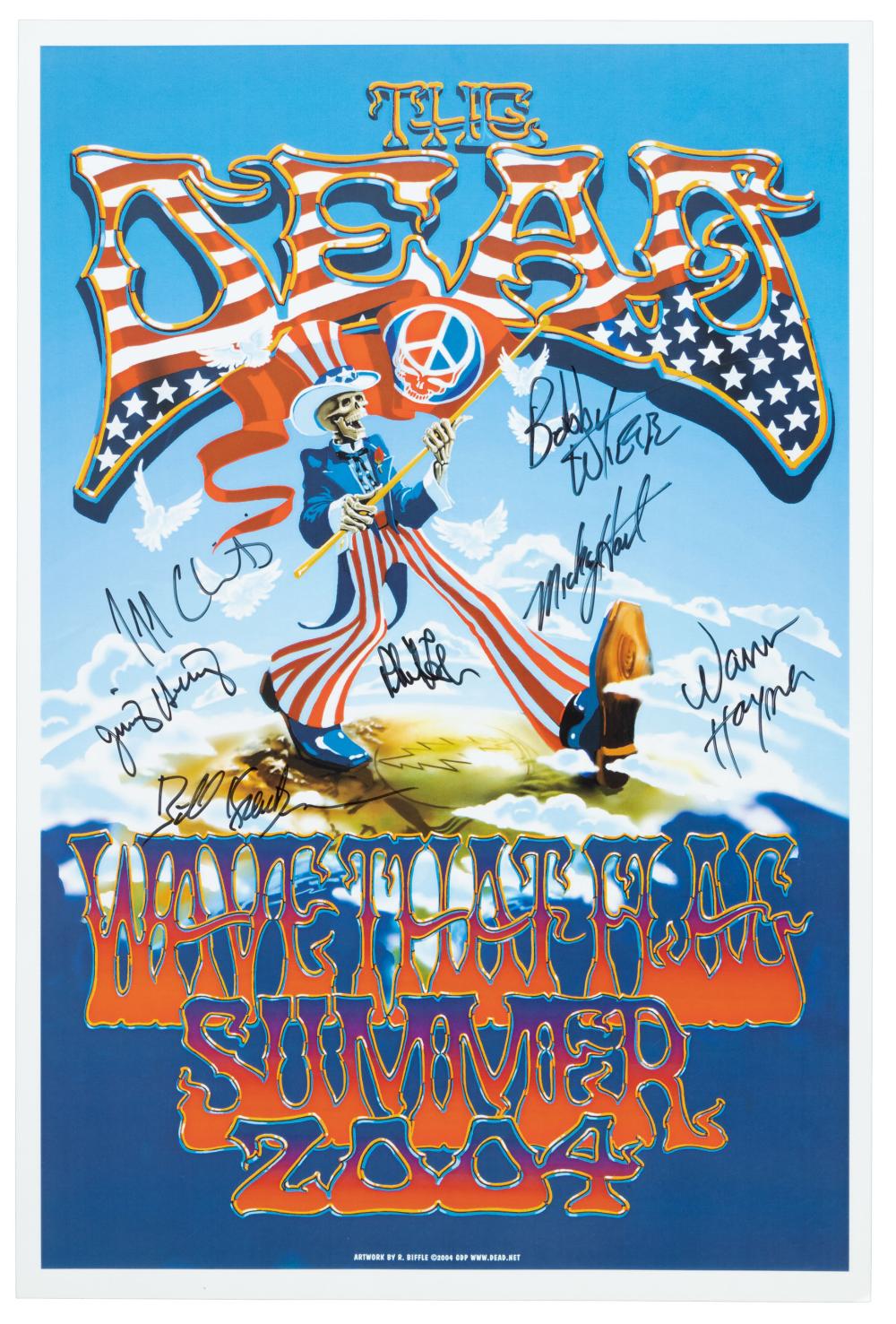 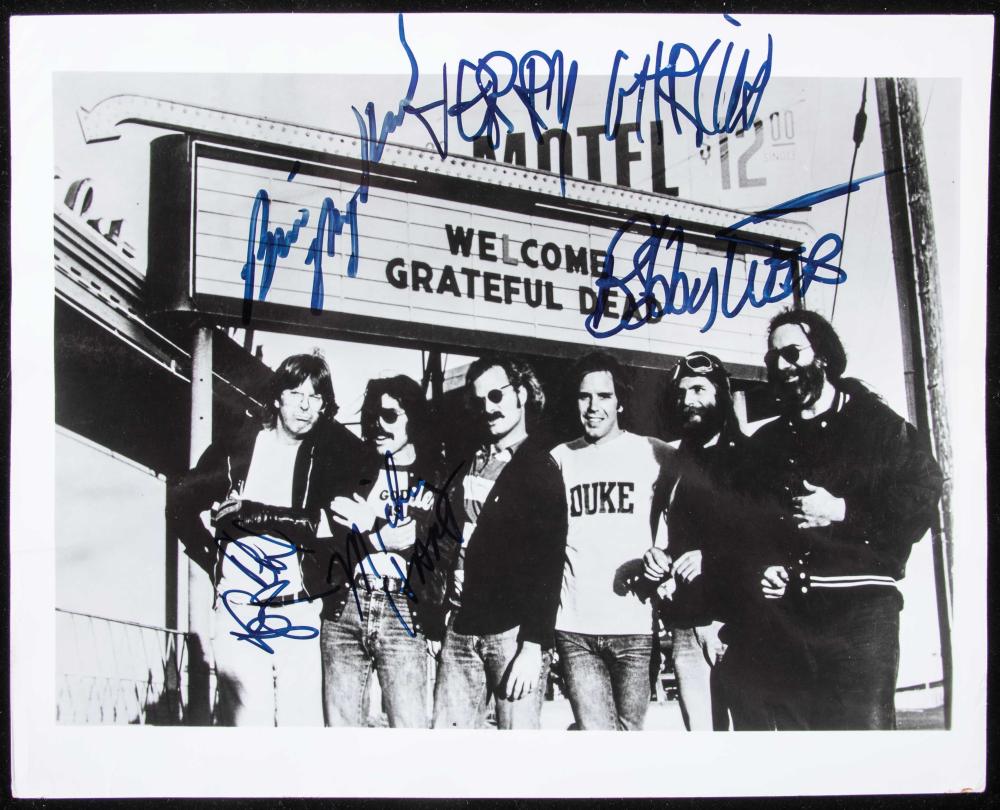 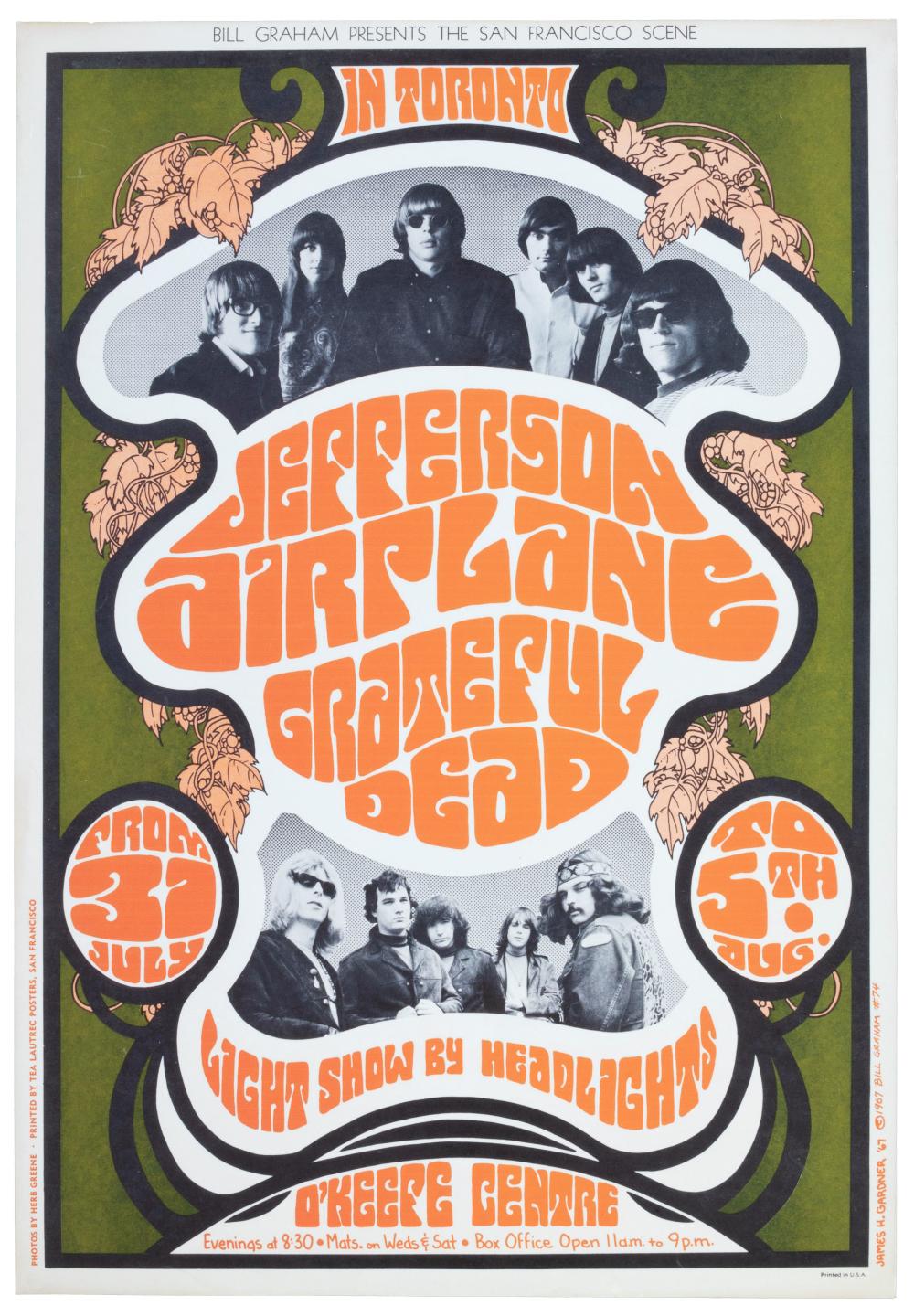 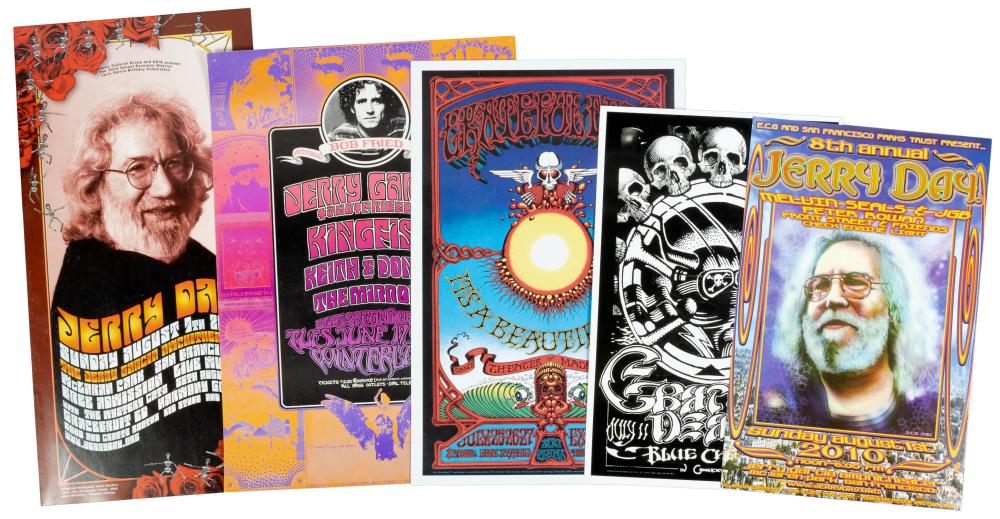 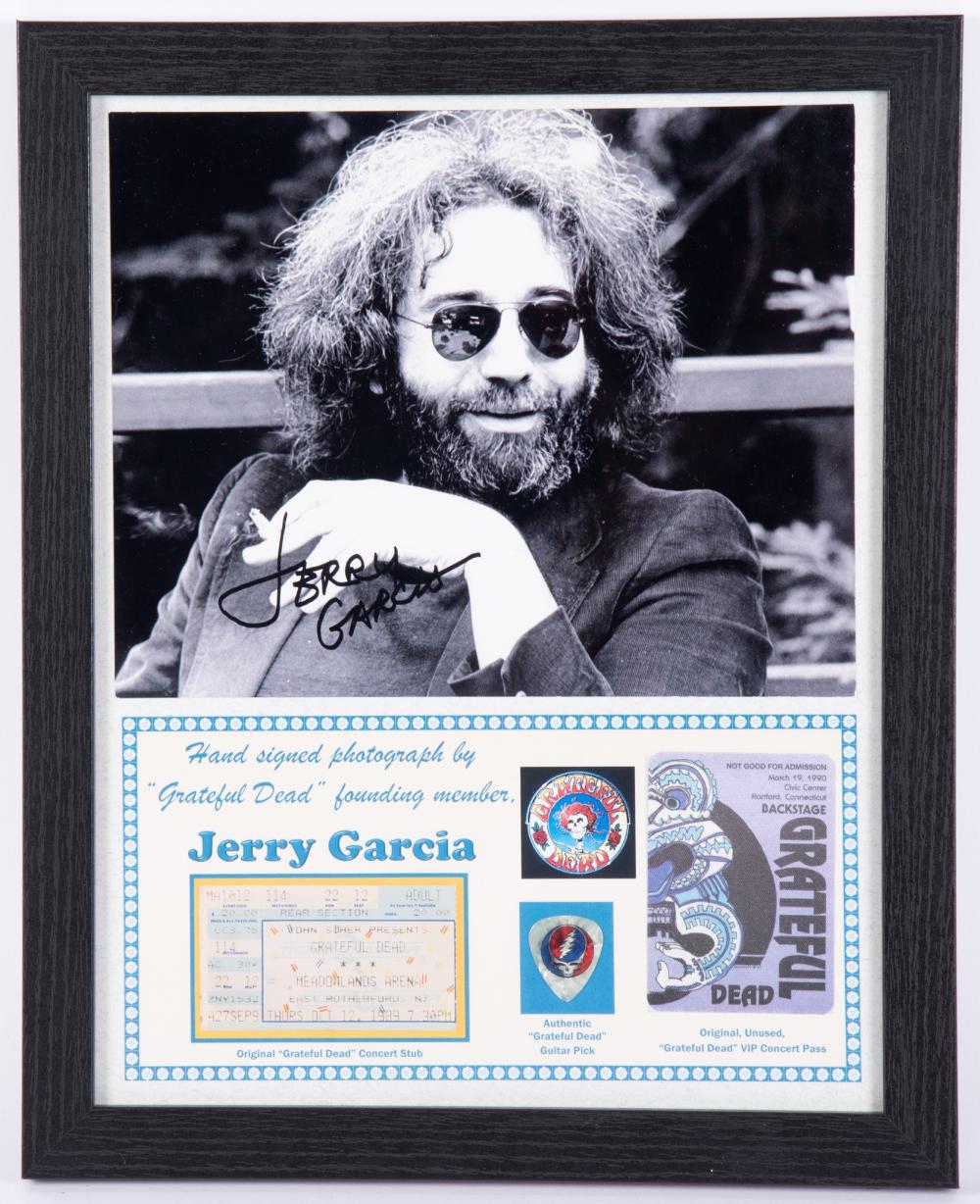 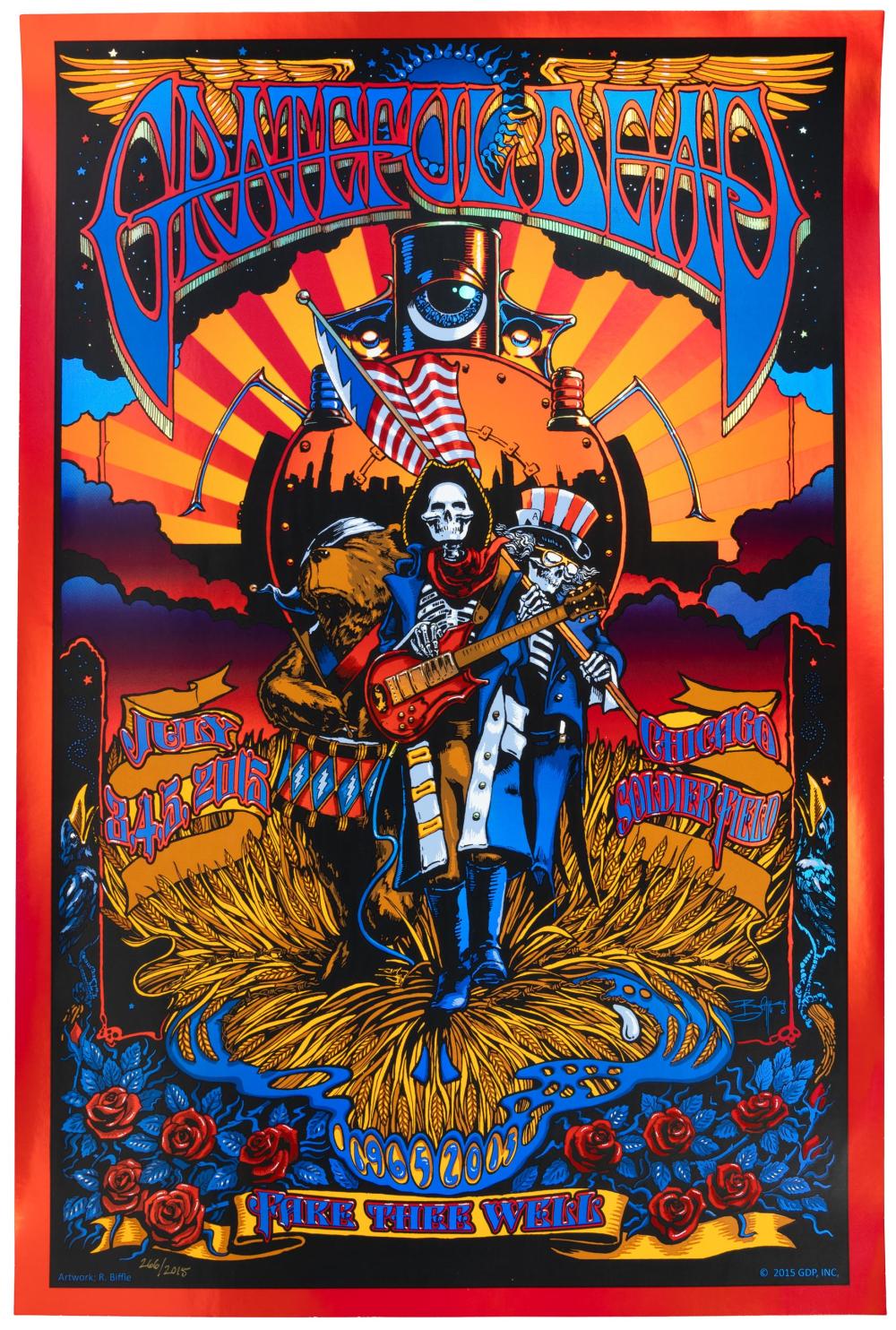 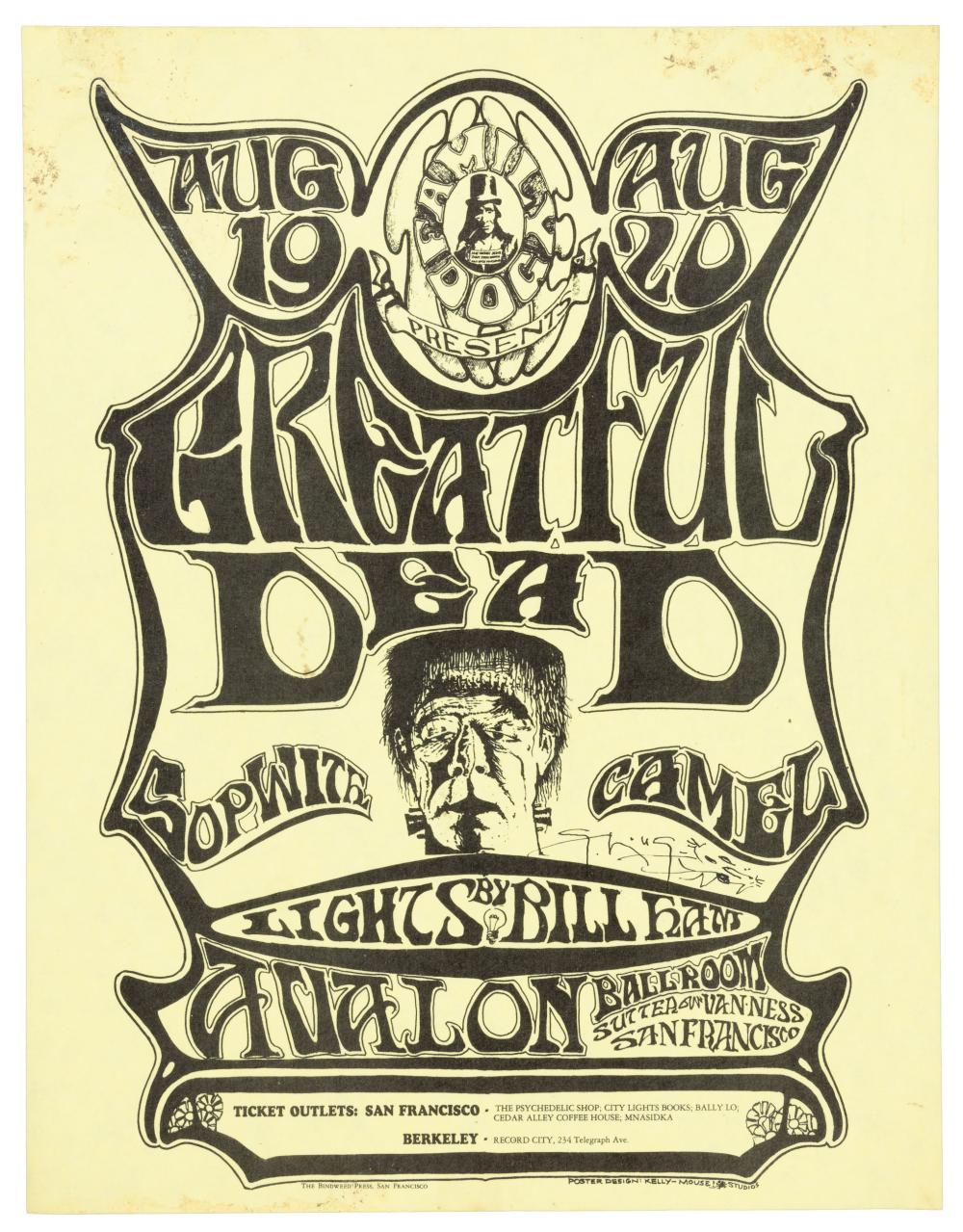 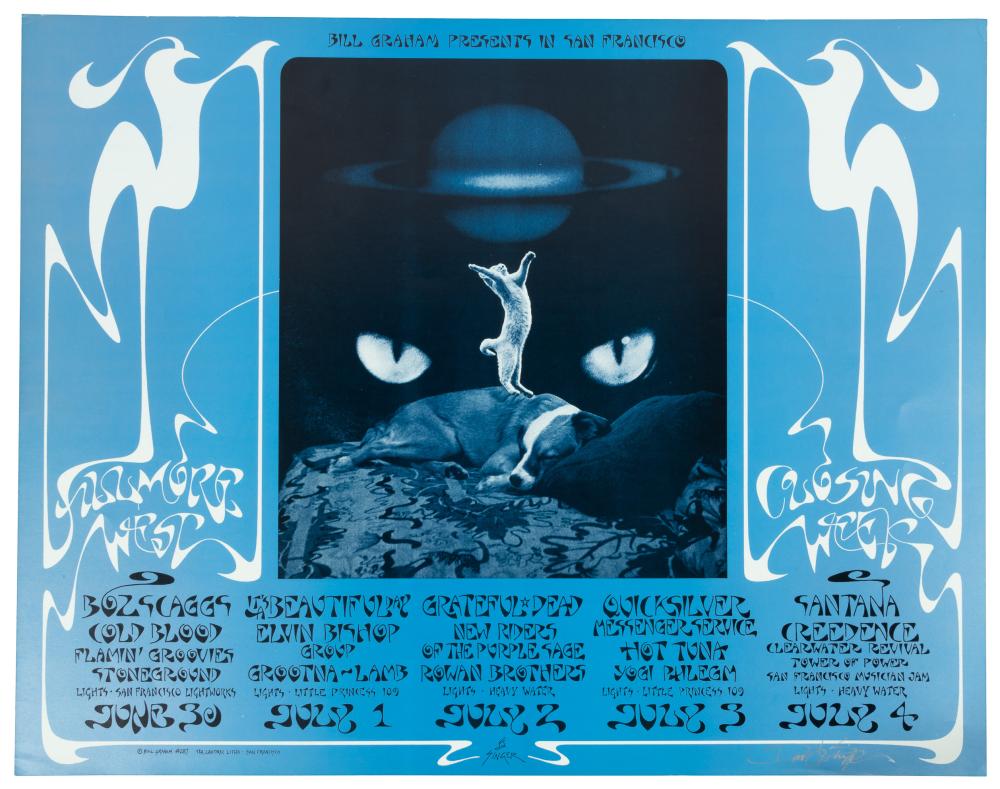 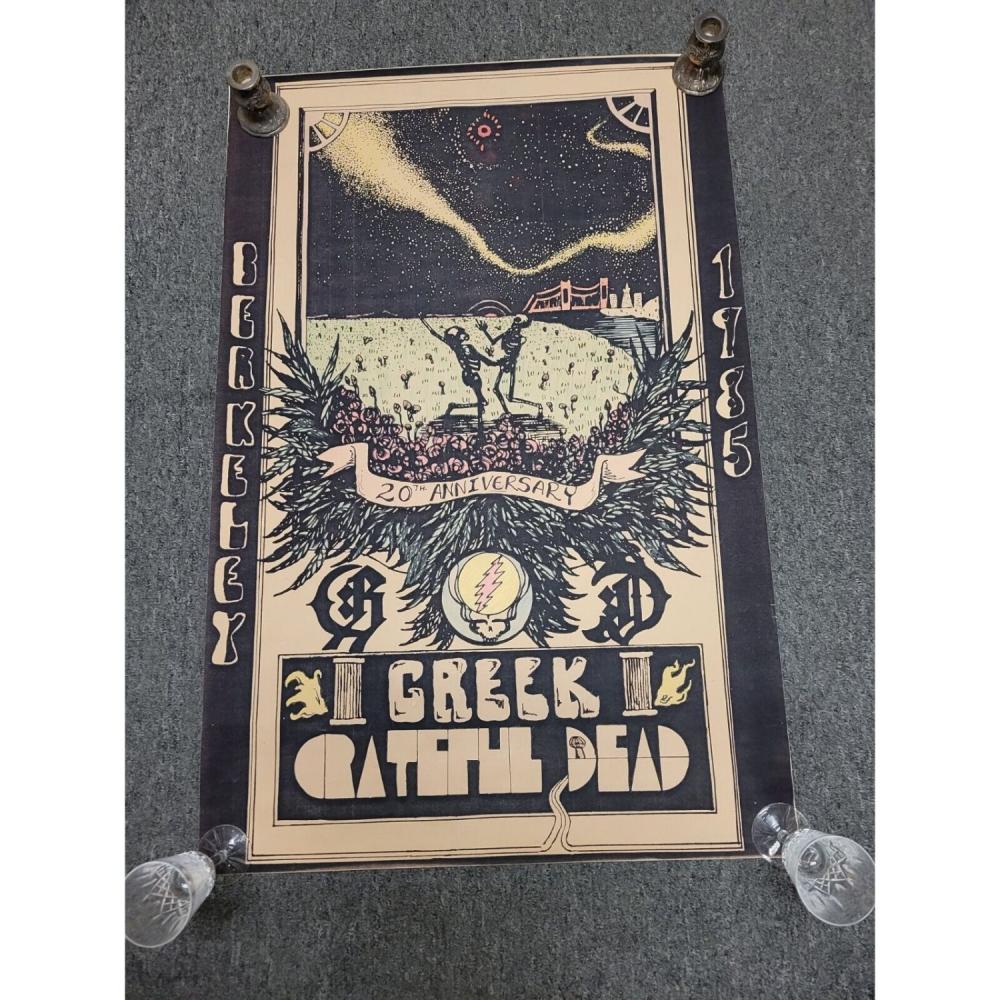 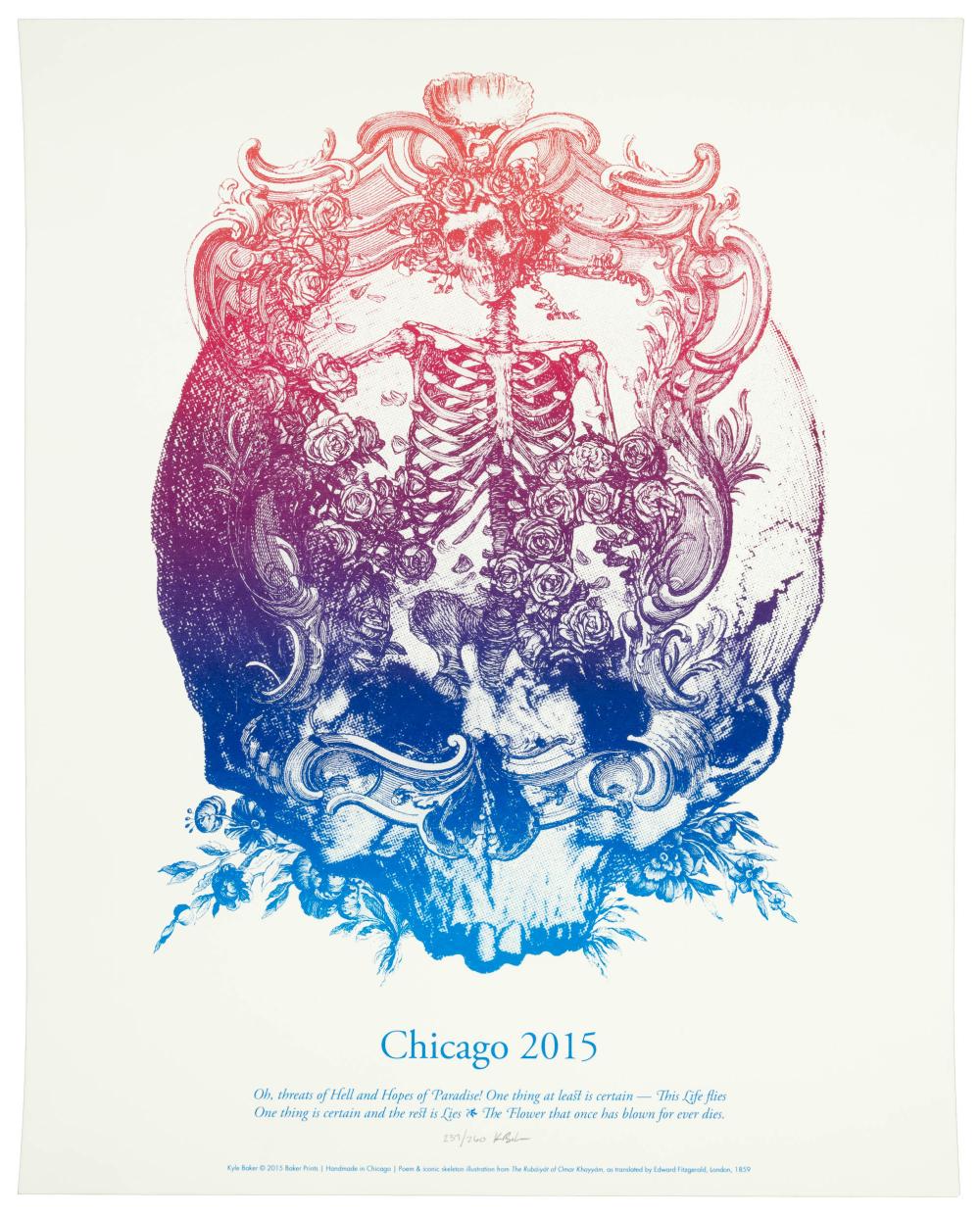 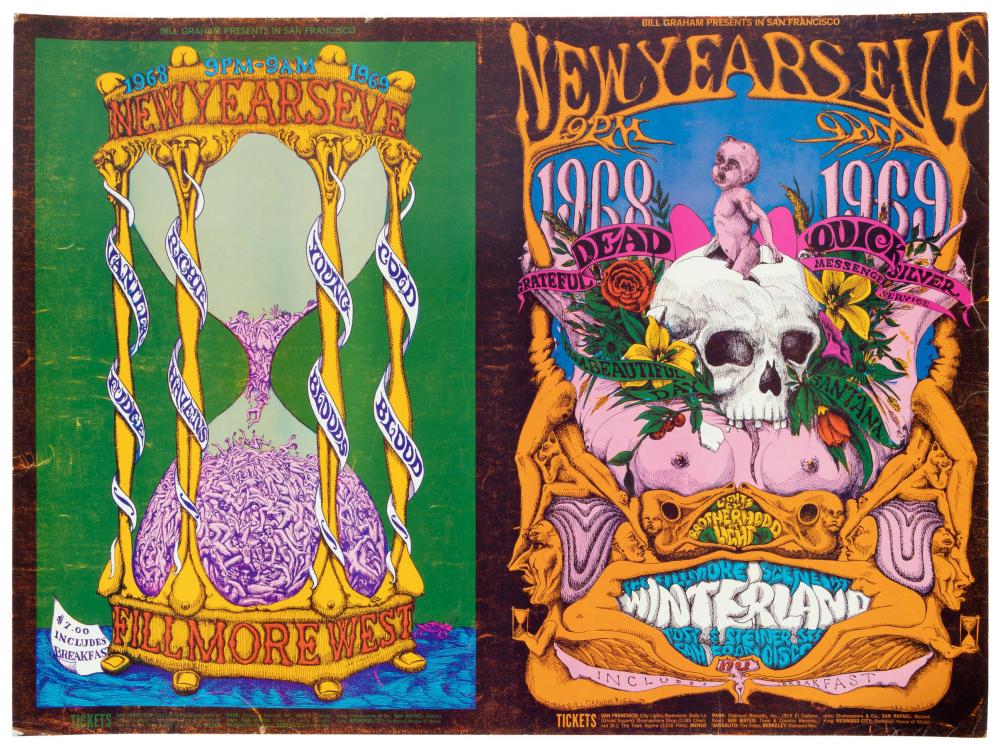 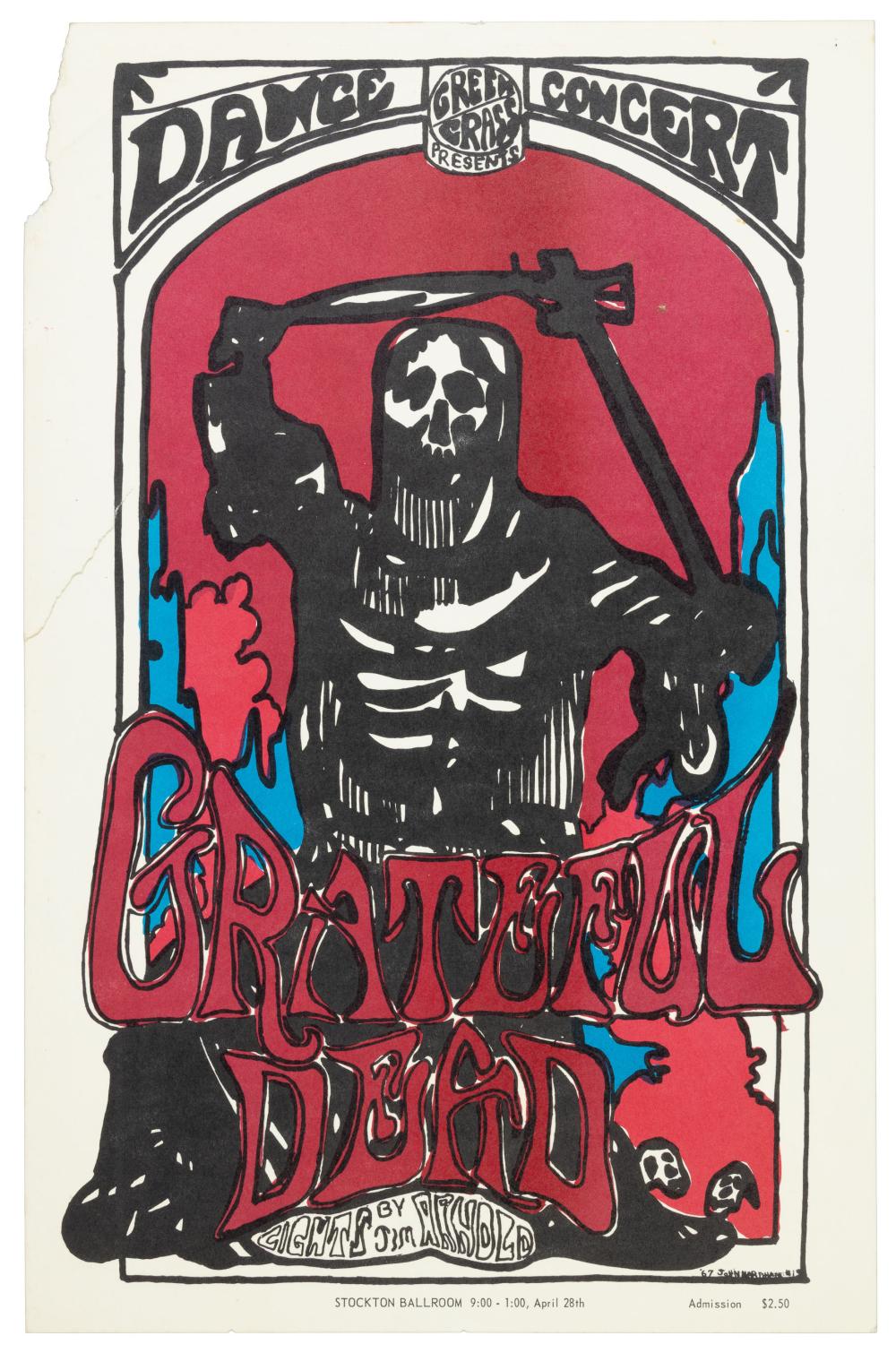 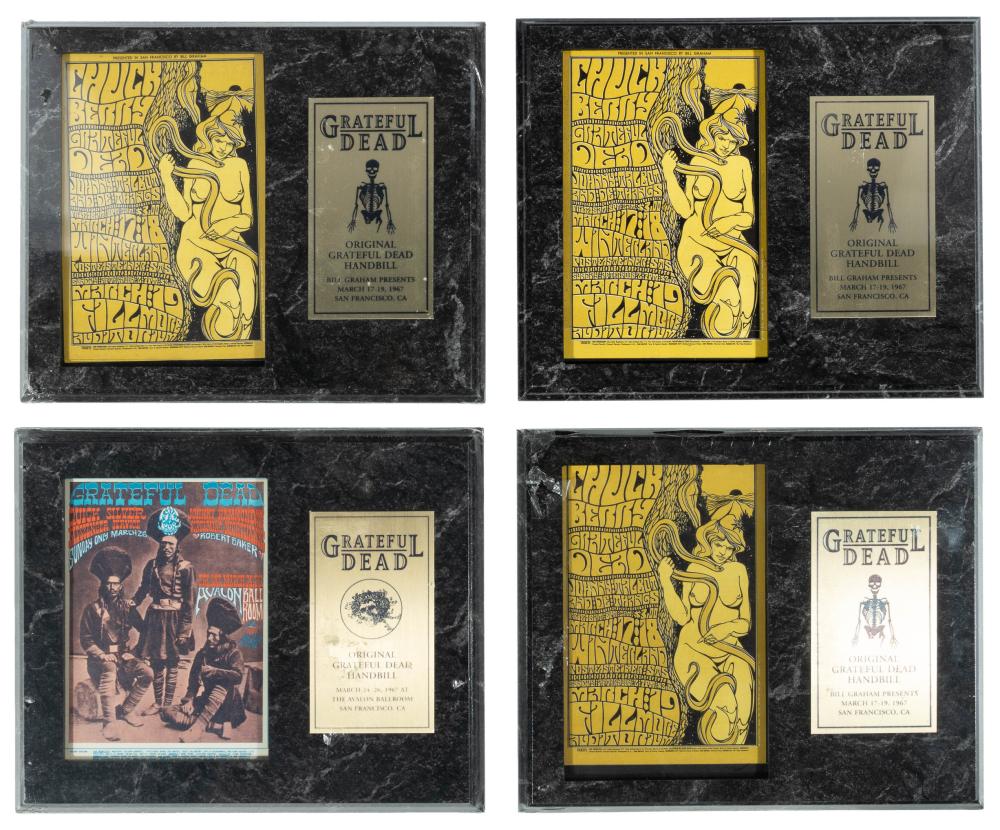 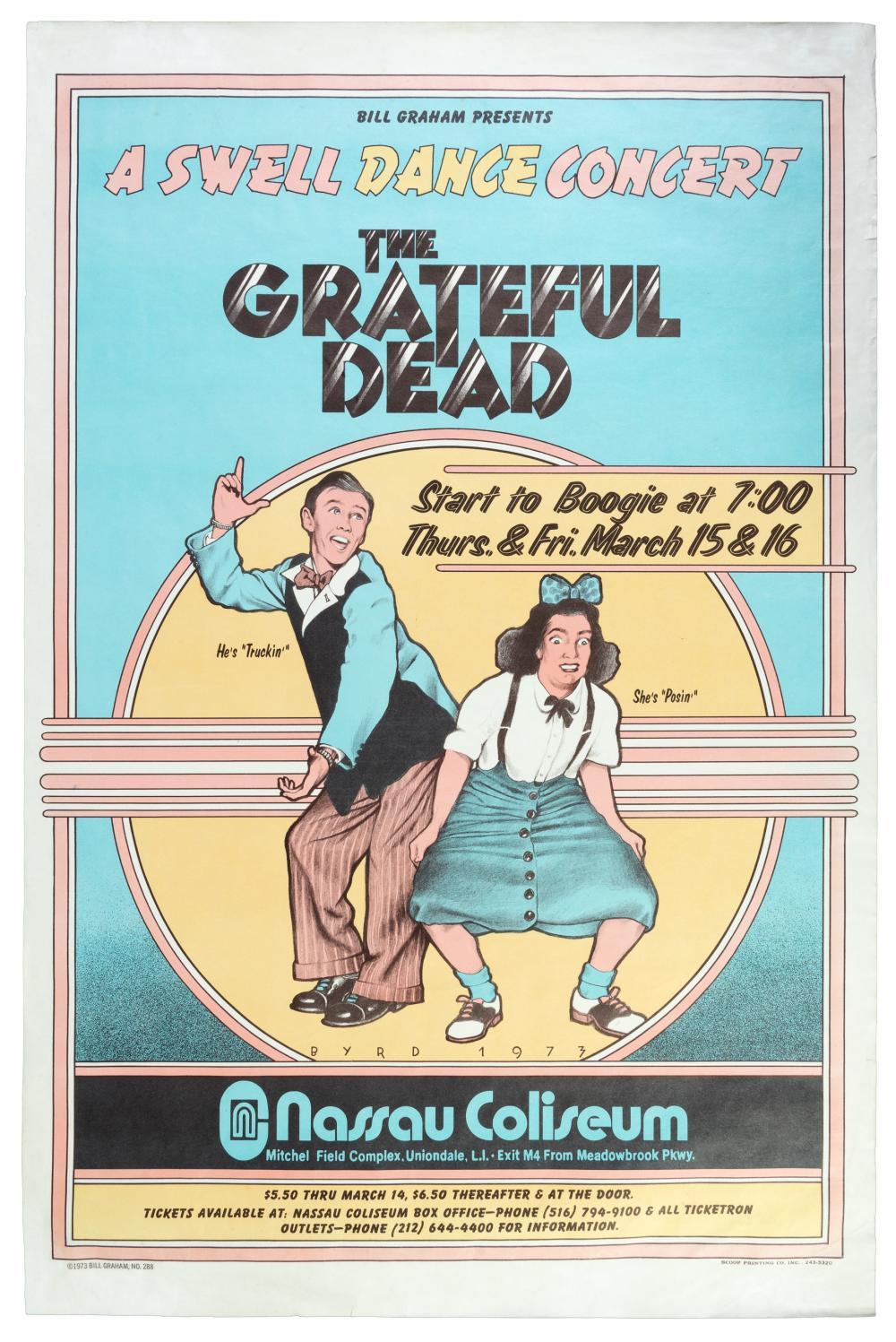 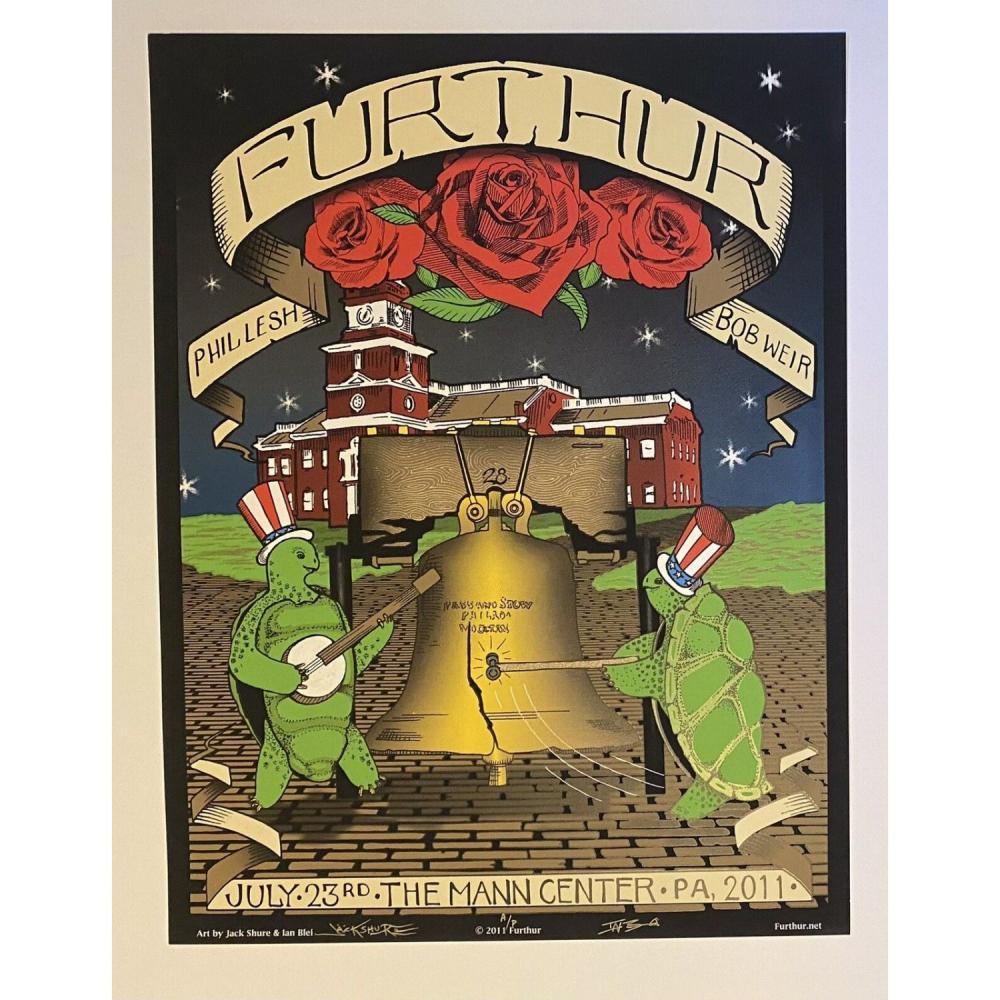 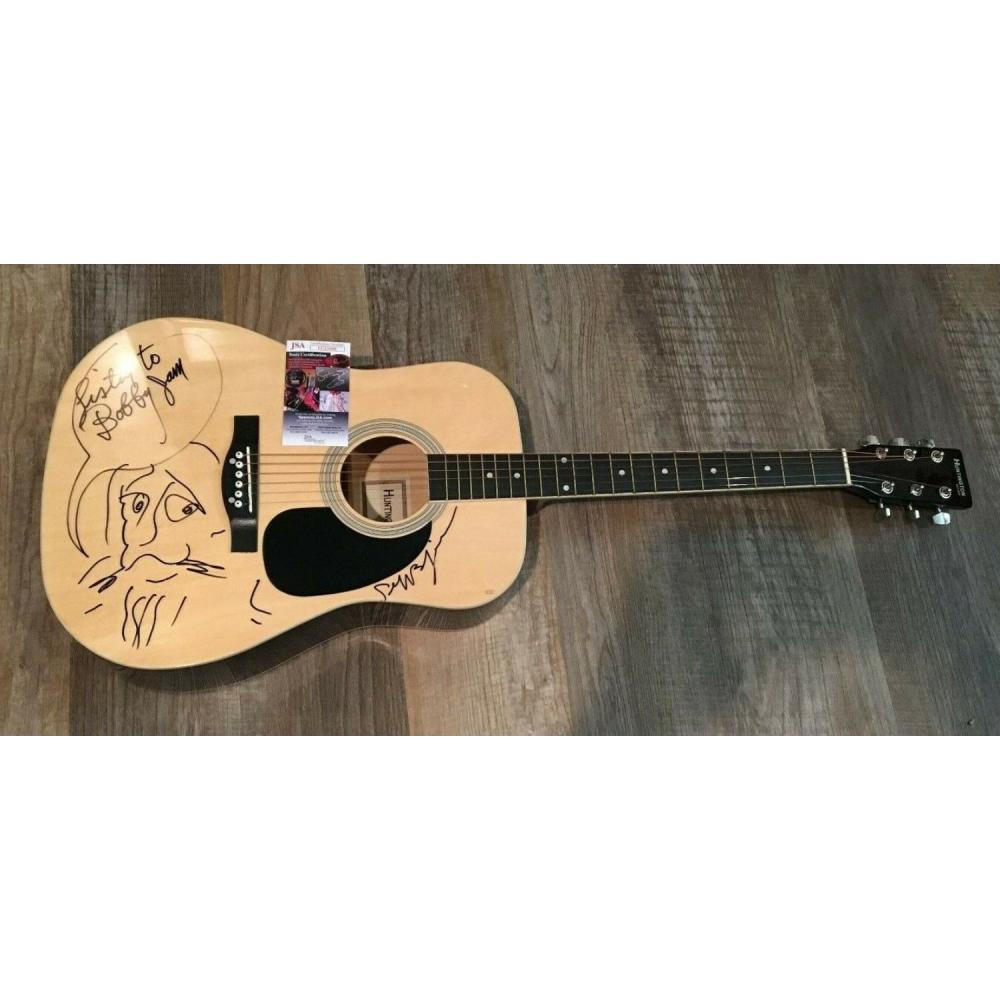 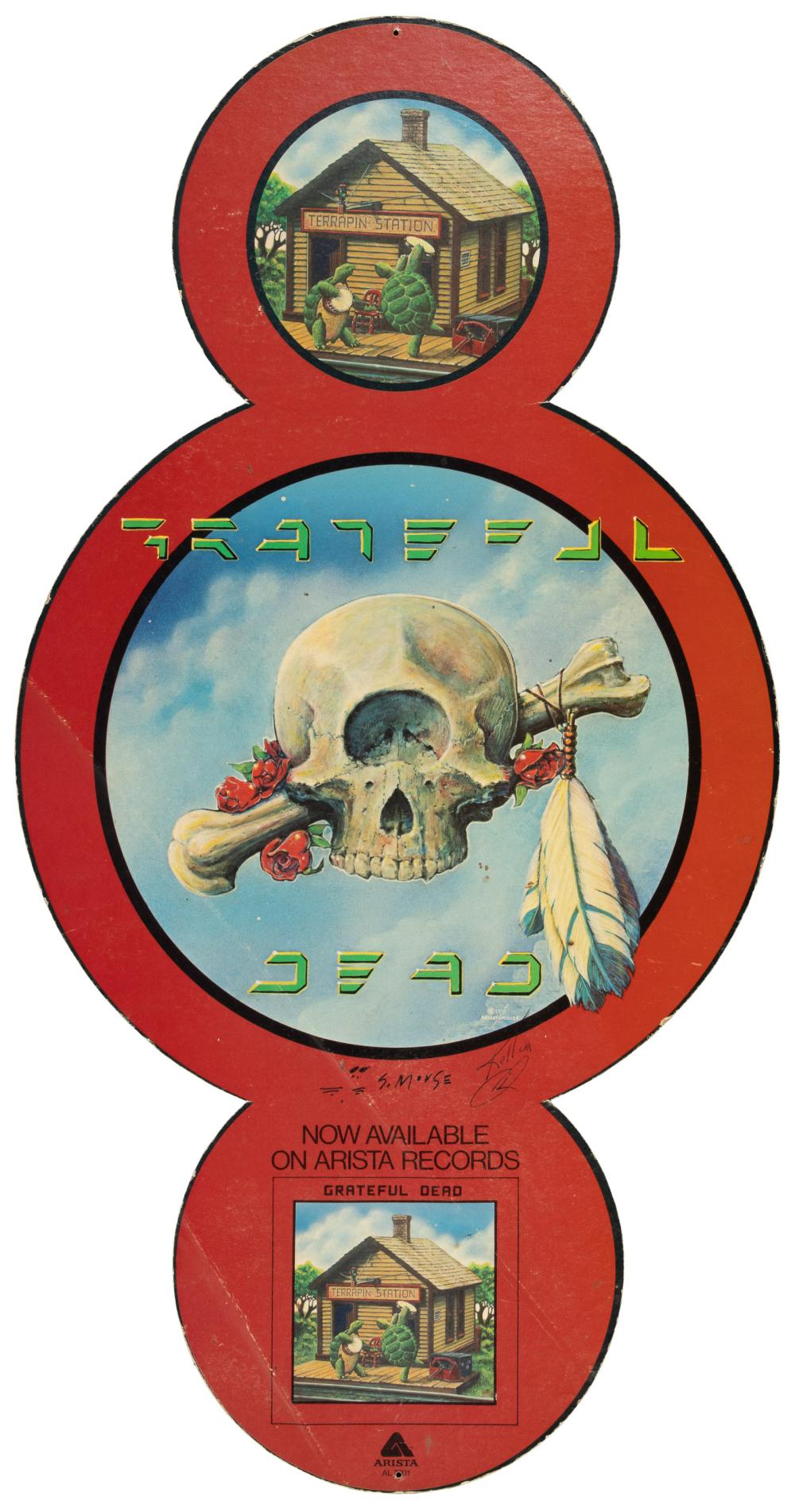 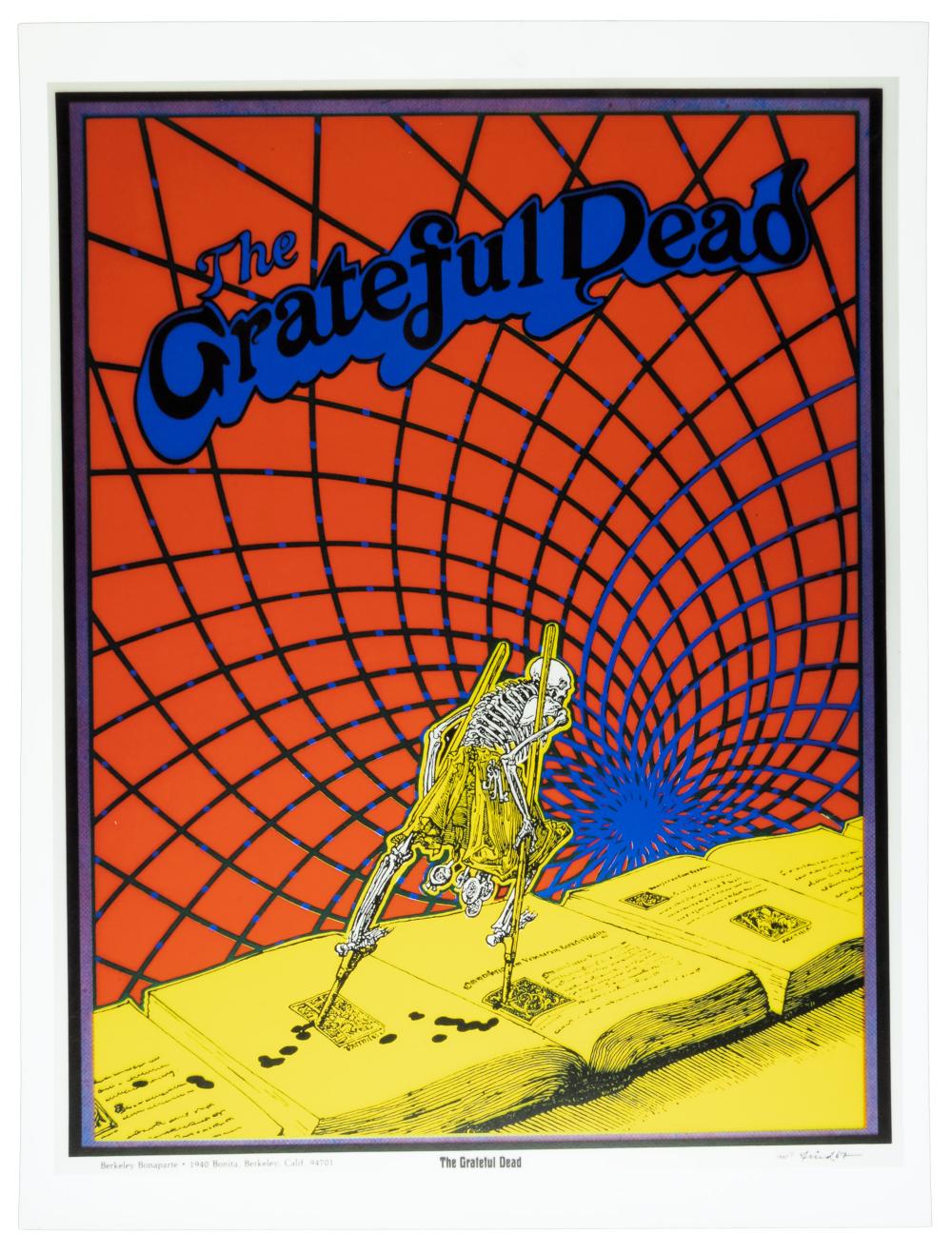 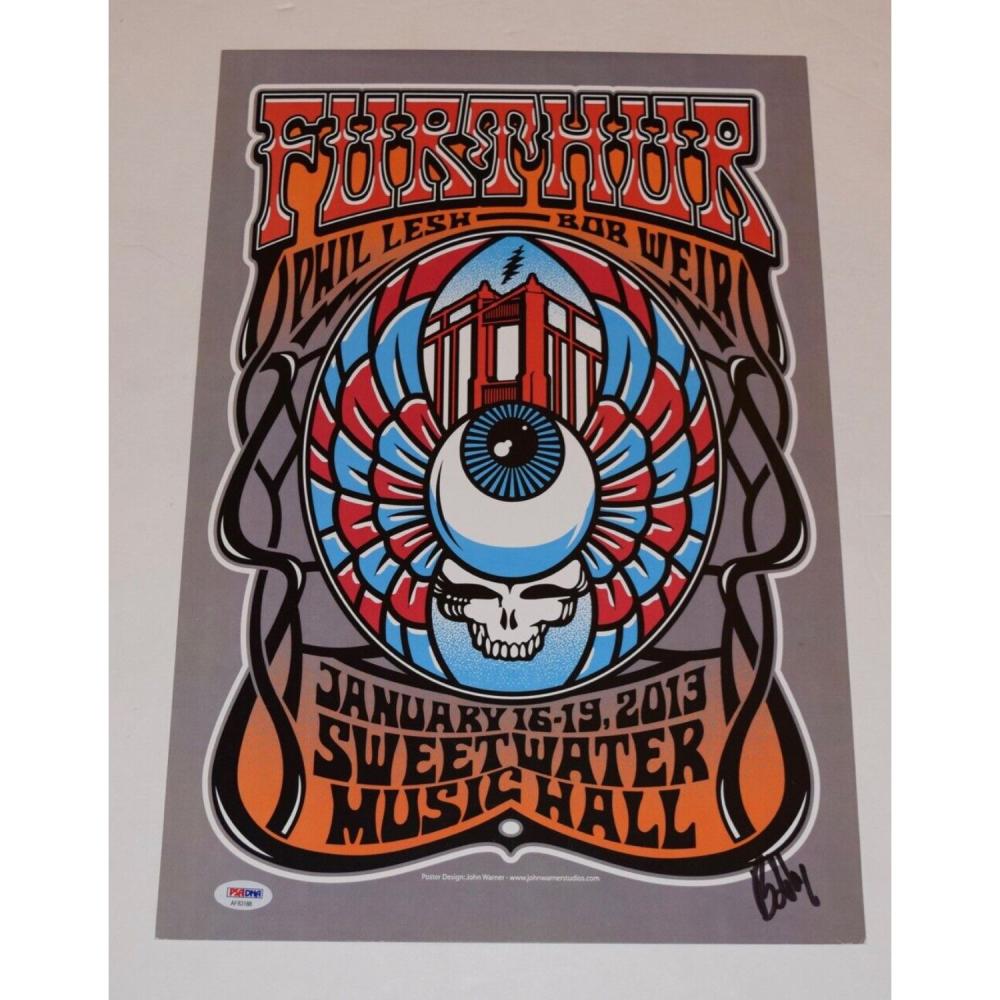 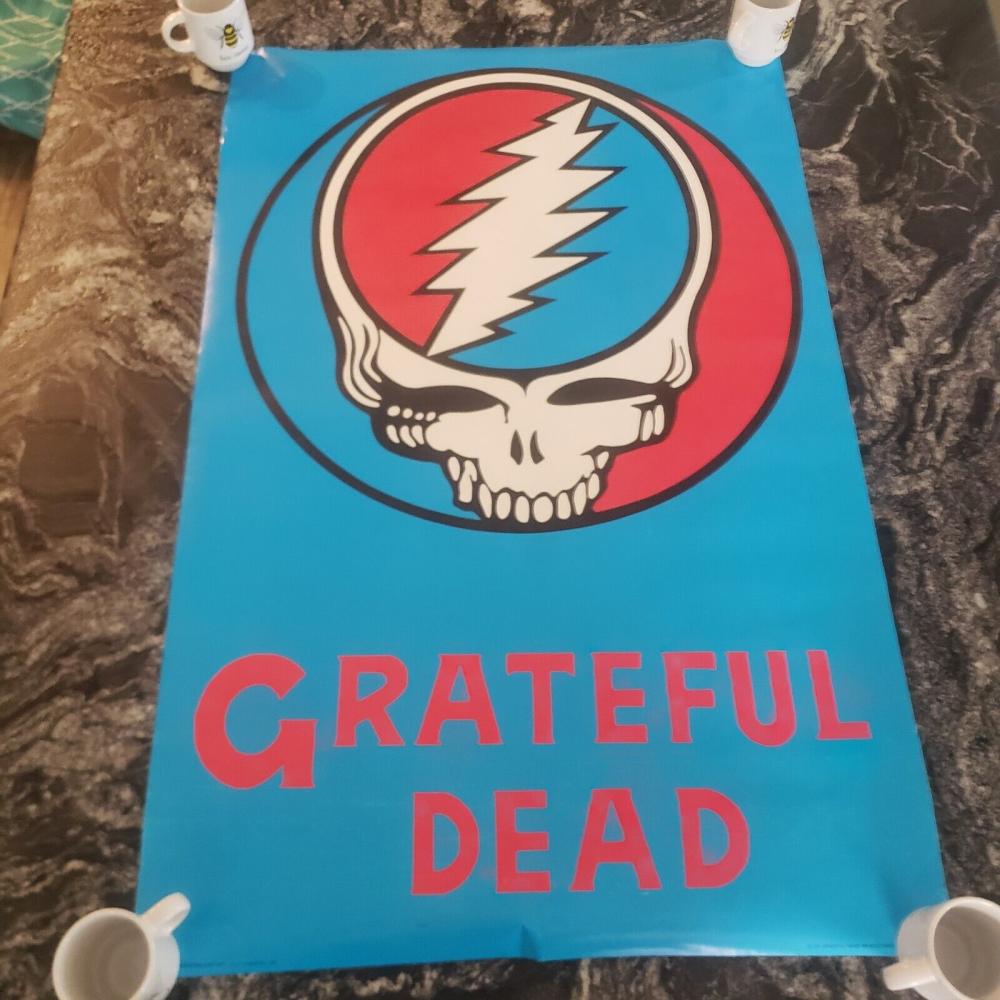 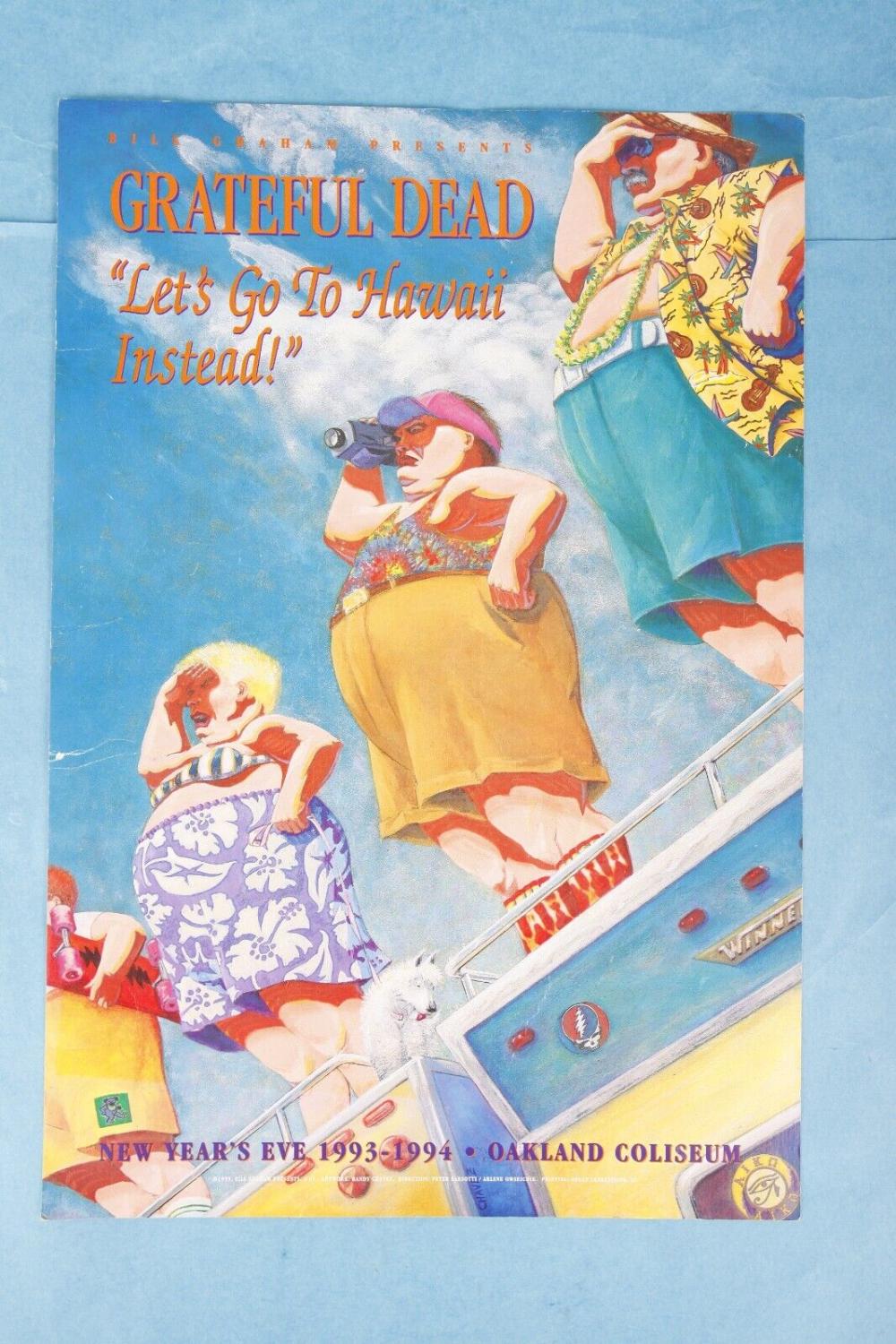