For the vain Greek youth Narcissus of myth, who infamously gazed down at his own image in a reflecting pond, the lack of a hand-held mirror spelled the end. The attractive young man fell so deeply in love with his reflection that he chose to die next to the water rather than leave his "beloved" behind. History has produced a number of portable looking glasses that Narcissus might have loved almost as much as he loved himself.

Whether created from highly polished metal or from glass with a metal-coated back, hand mirrors have been a source of fascination for millennia. Ancient Egyptians were often depicted with mirrors in hand. The oldest discovered hand mirror, made of a shiny volcanic glass called obsidian, dates to the seventh century B.C. The glass mirror was invented in the 13th century, and in the 17th and 18th centuries, European mirrors, prohibitively expensive to produce at the time, were the ultimate status symbols, marking wealth, power, and refinement.

Fashioned from wood, pewter, bronze, silver, gold, and other materials, antique and vintage hand mirrors regularly turn up at auction houses, and many come with an interesting history, unique style, and high level of craftsmanship. 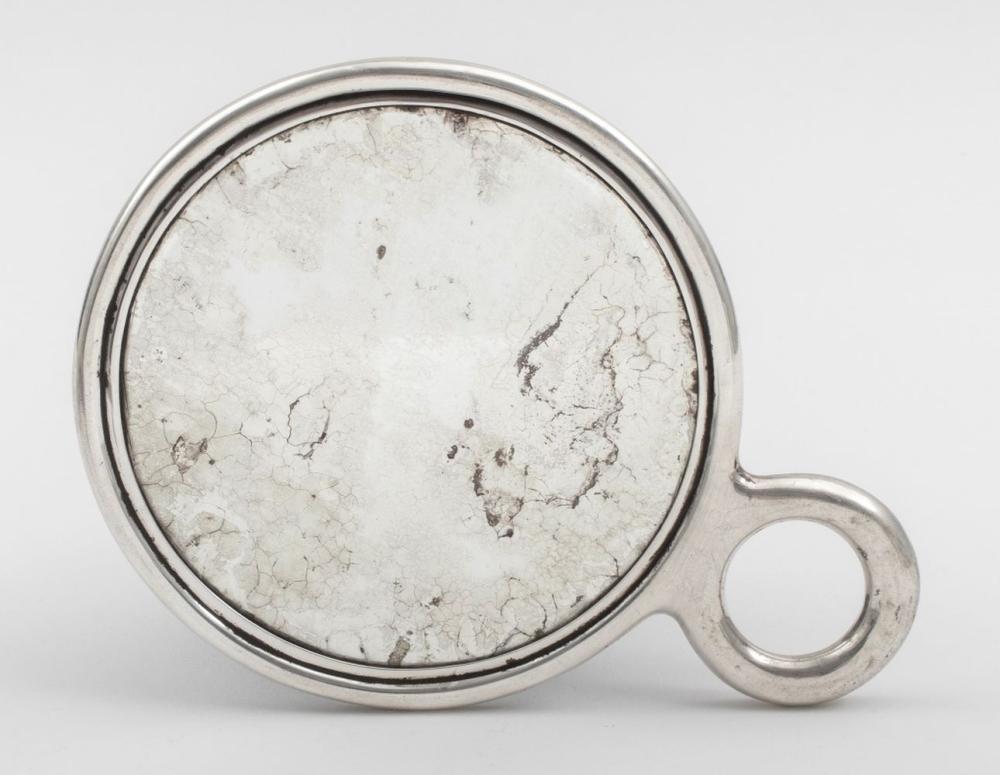 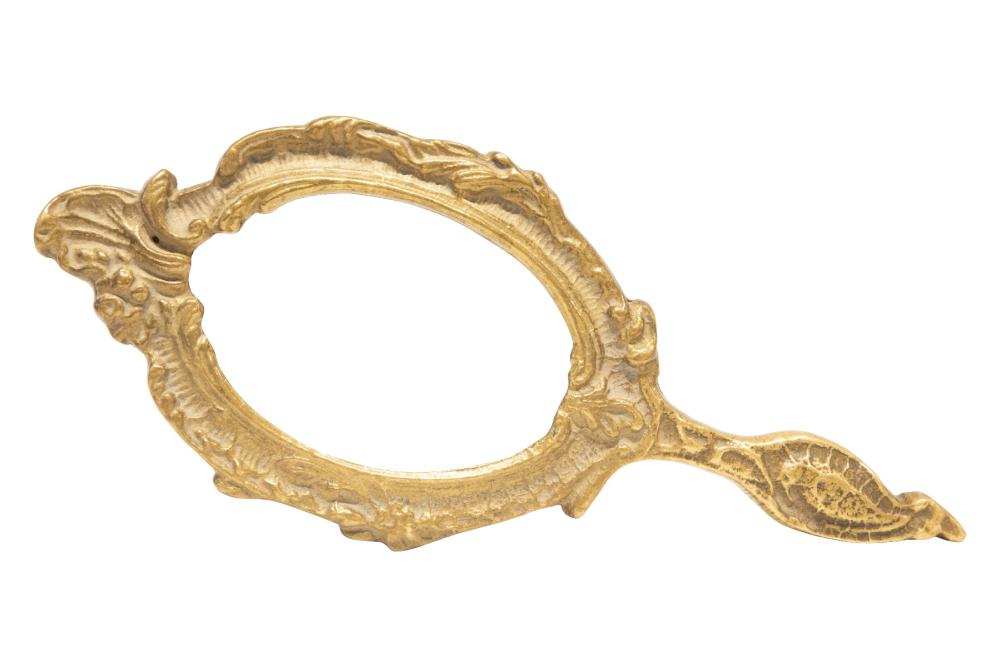 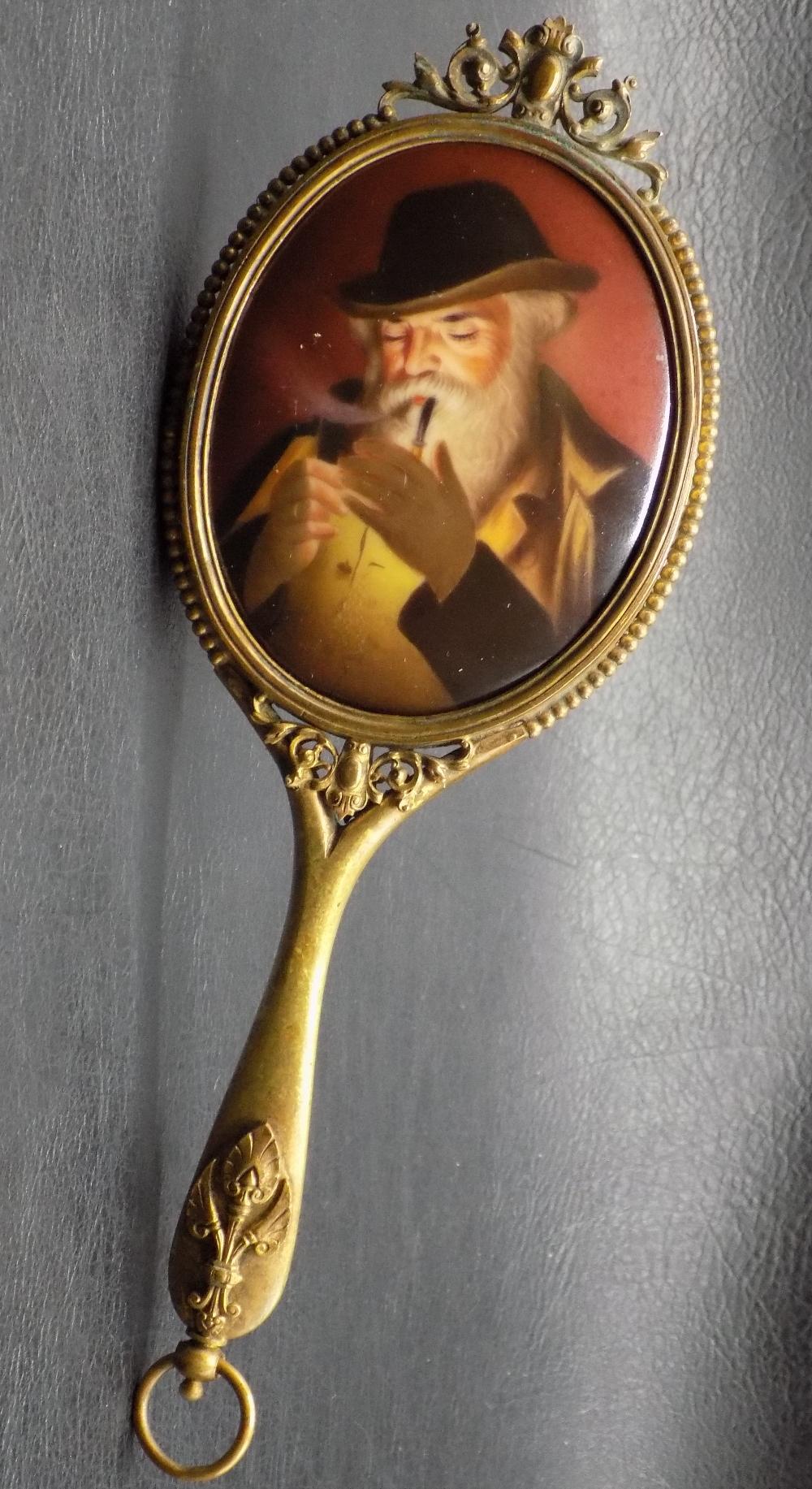 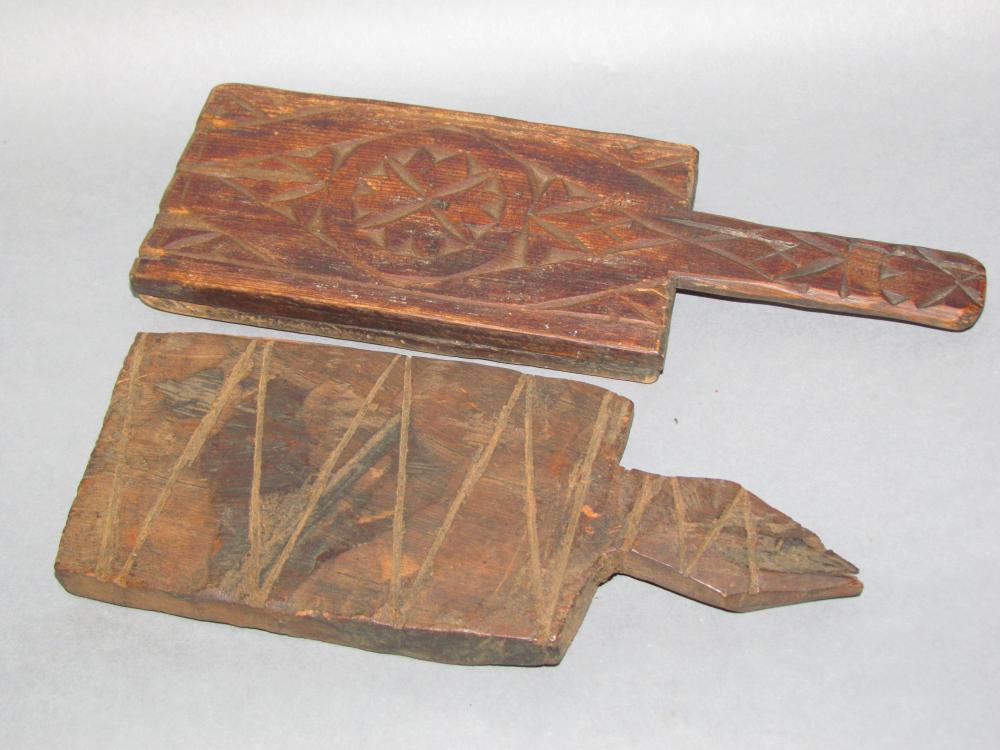 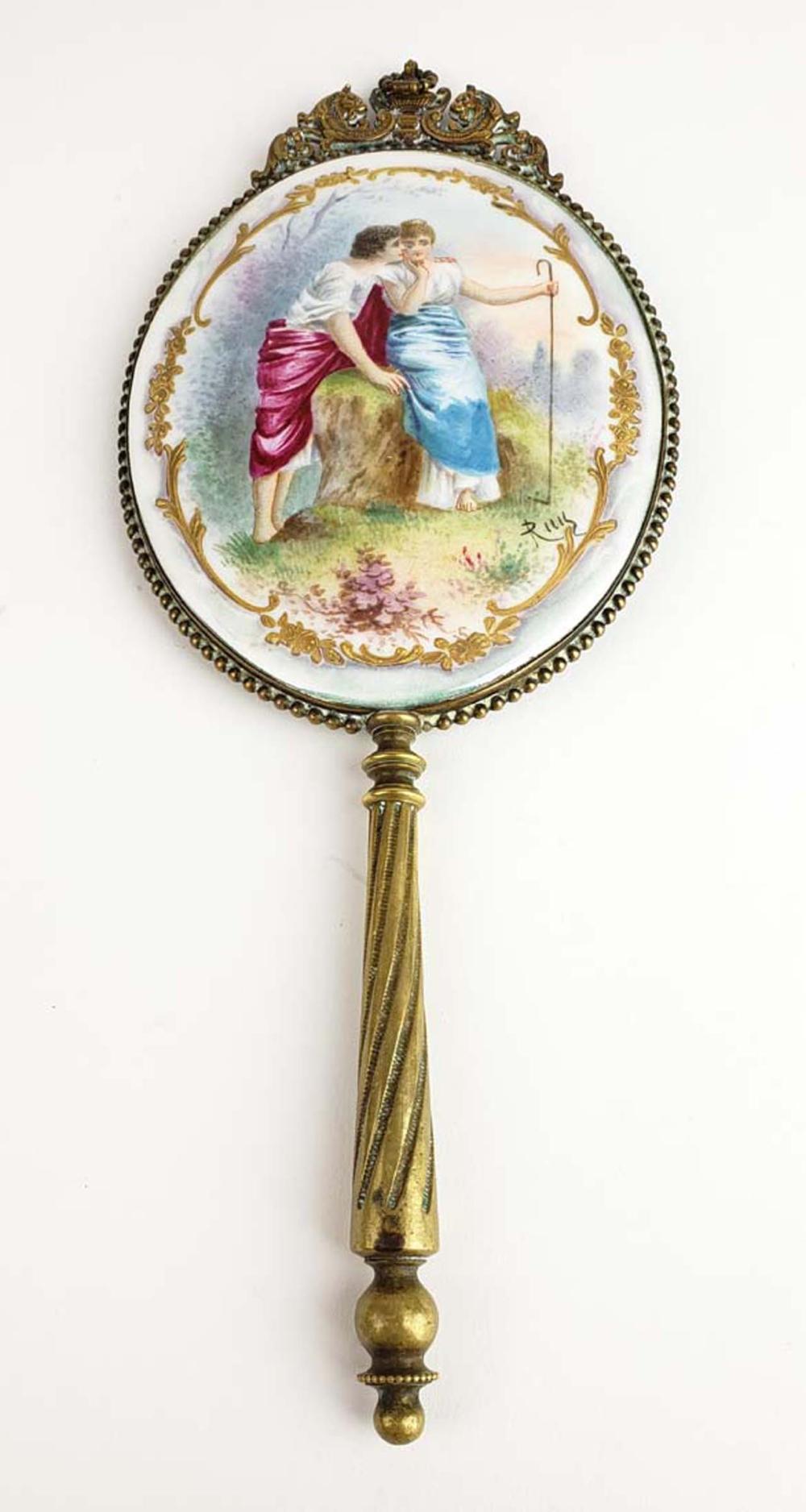 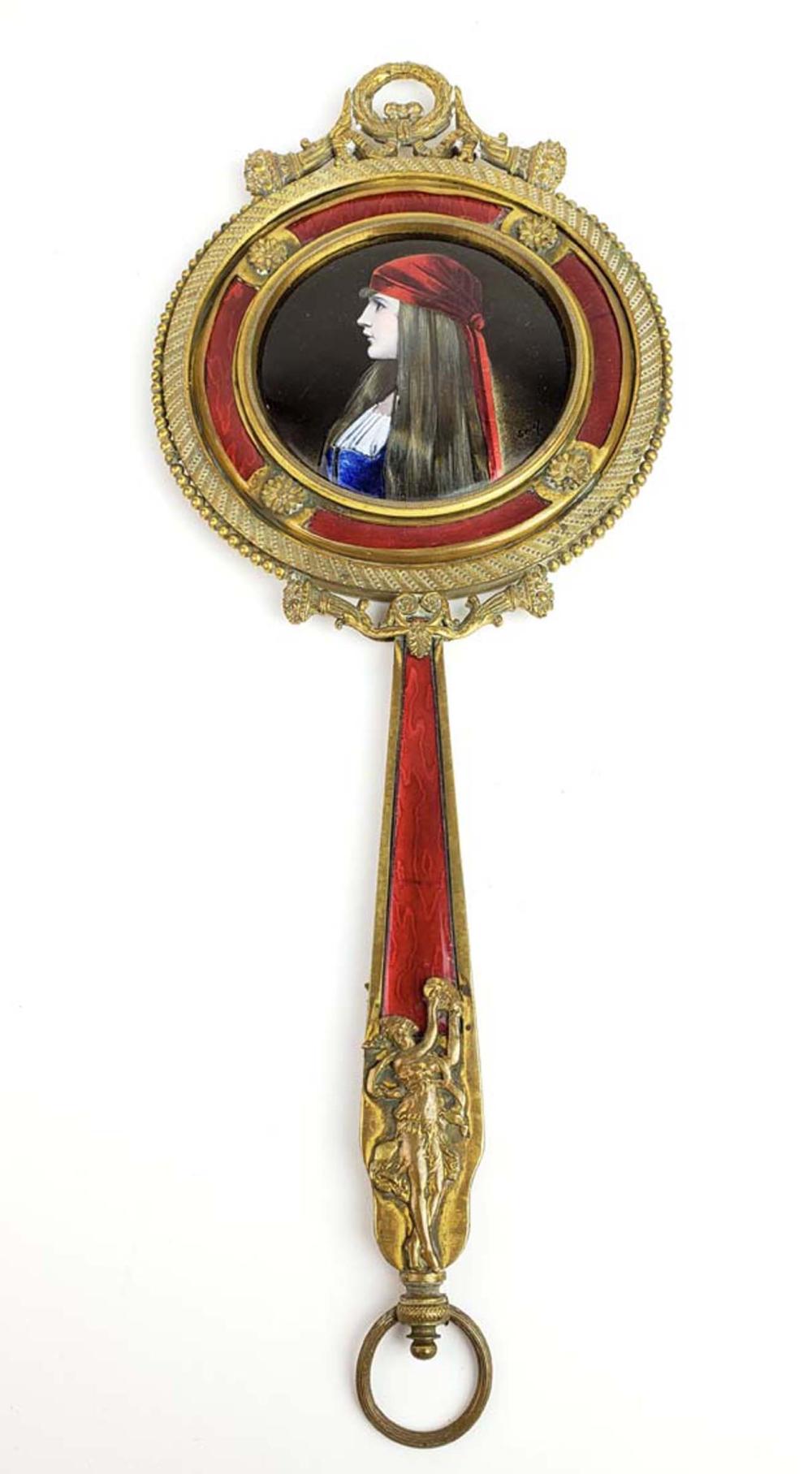 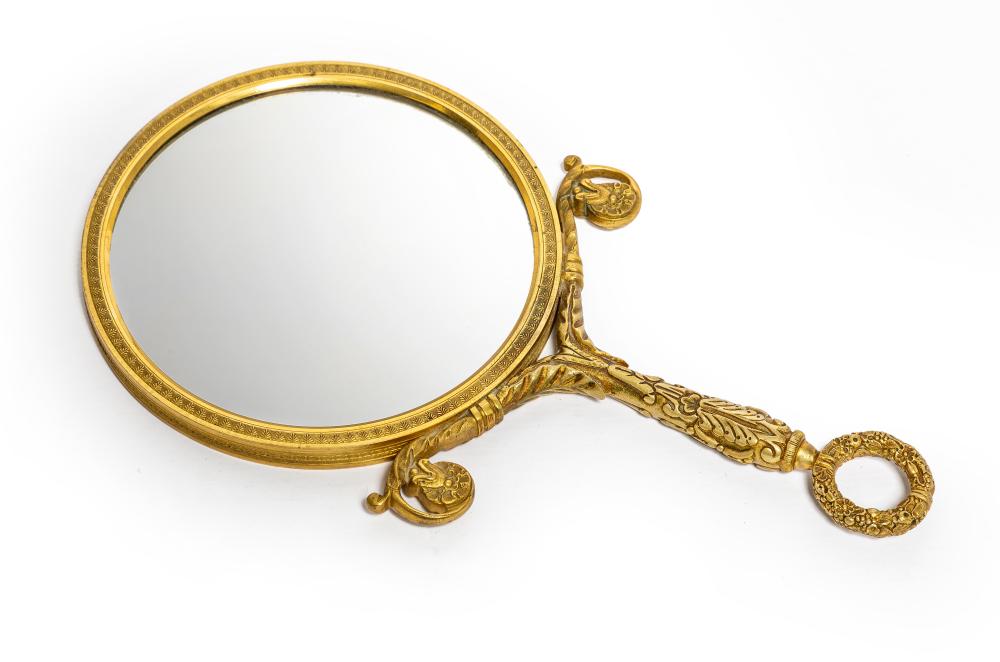 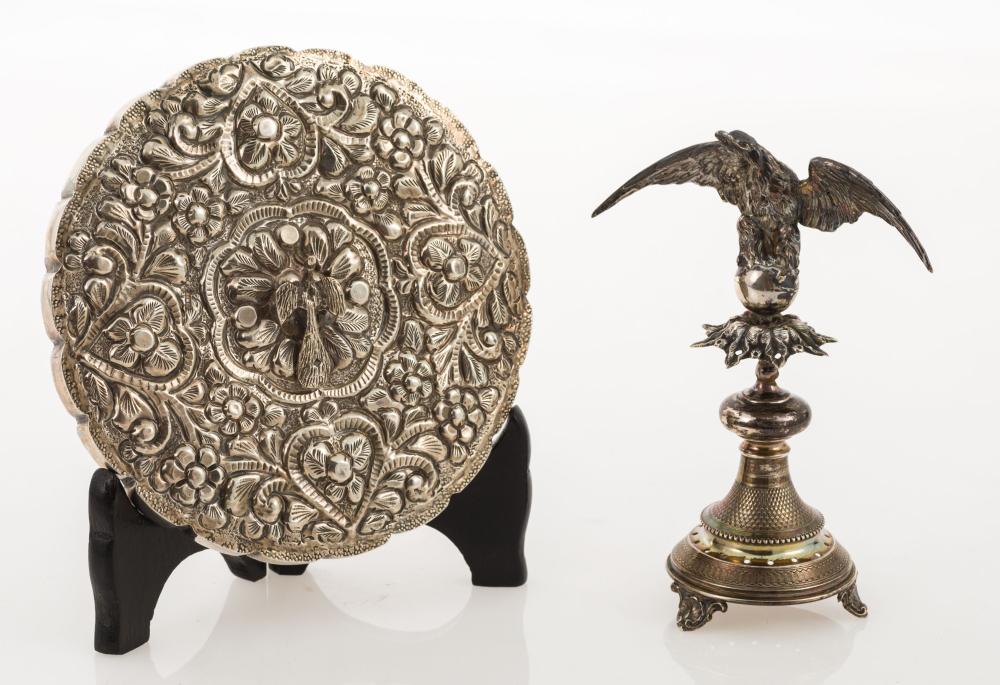 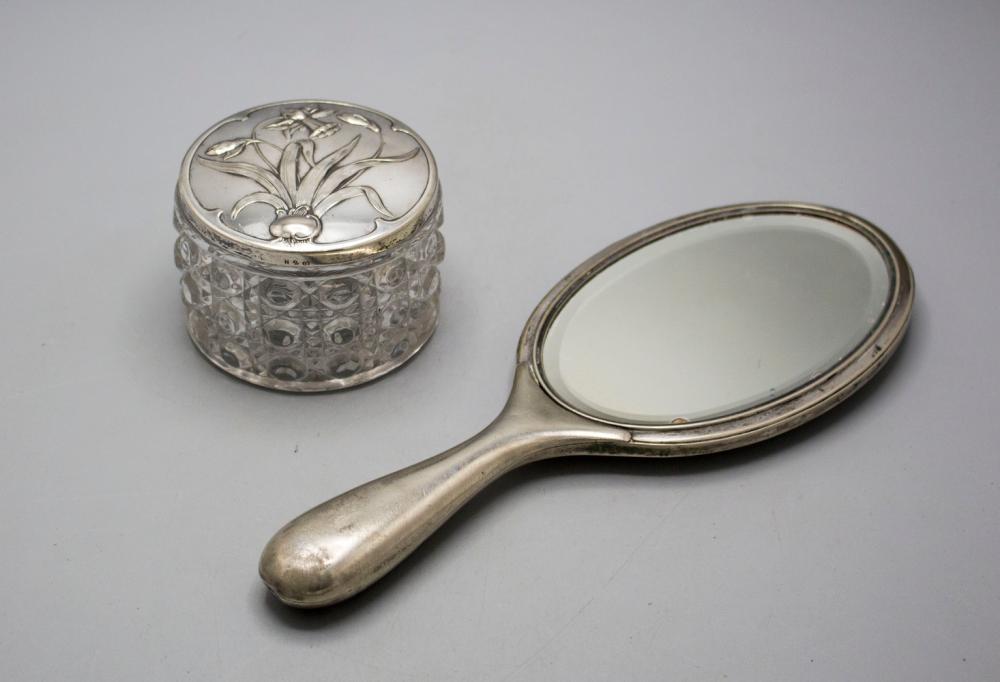 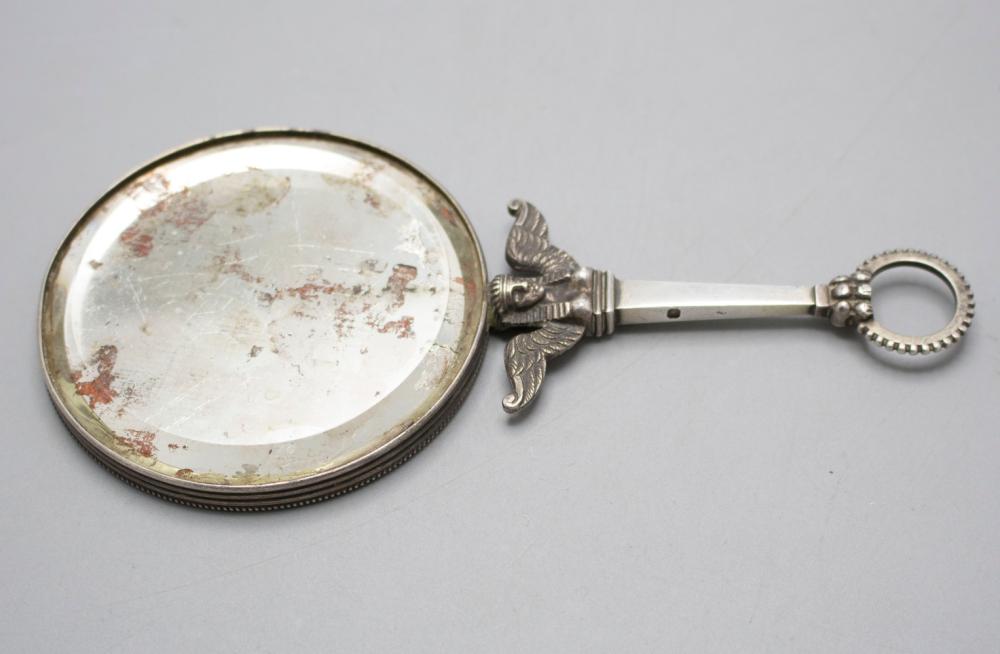 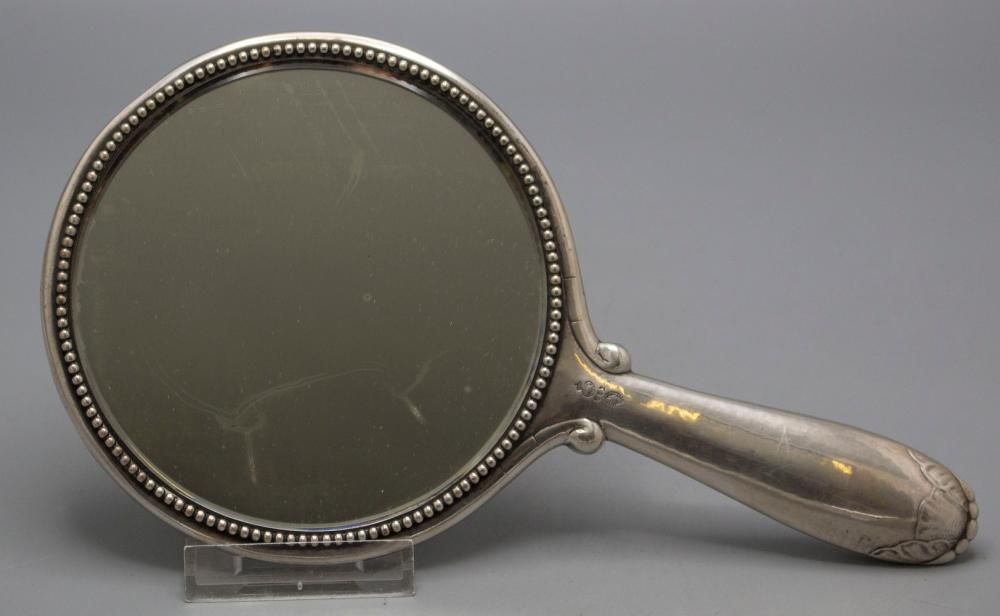 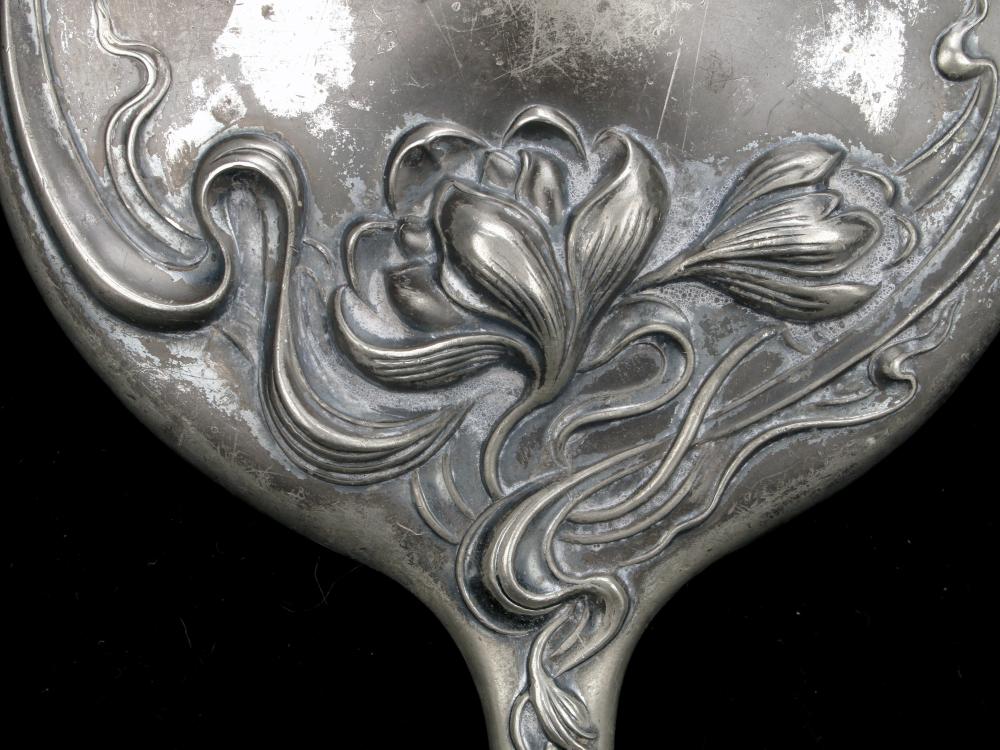 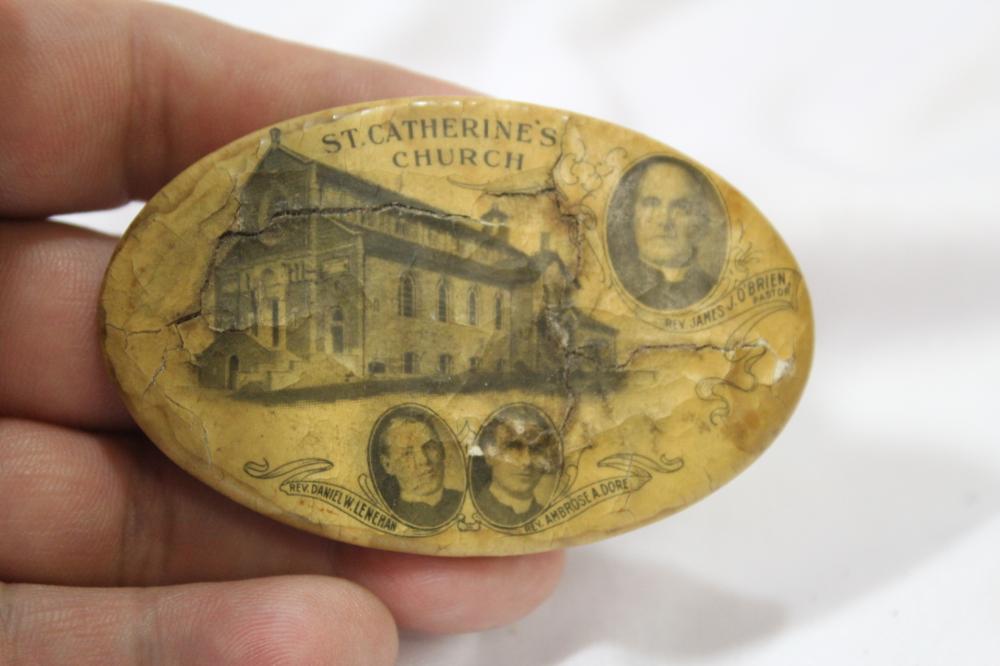 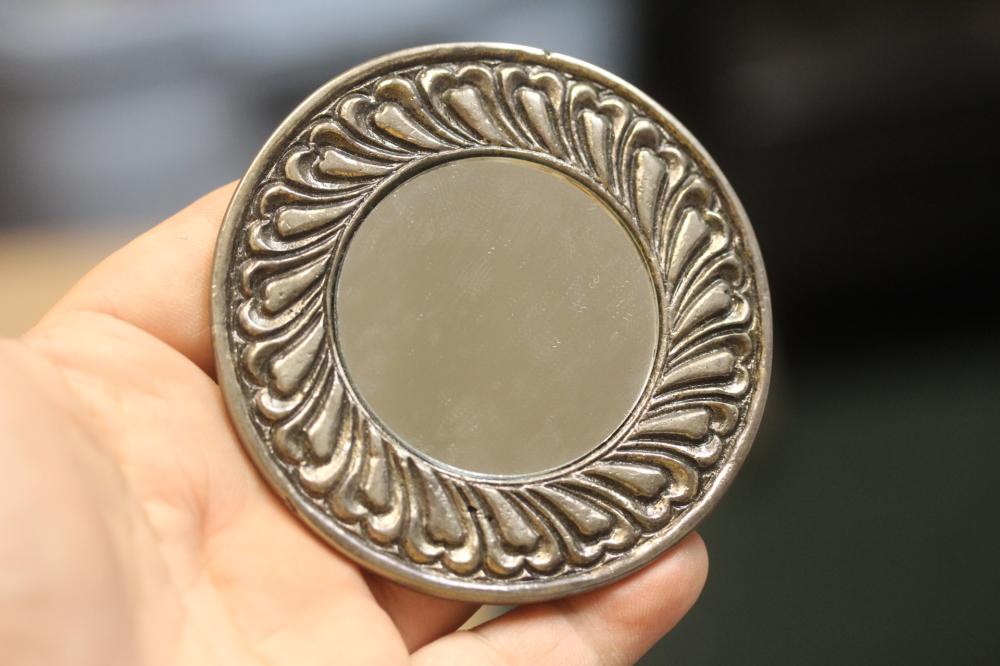 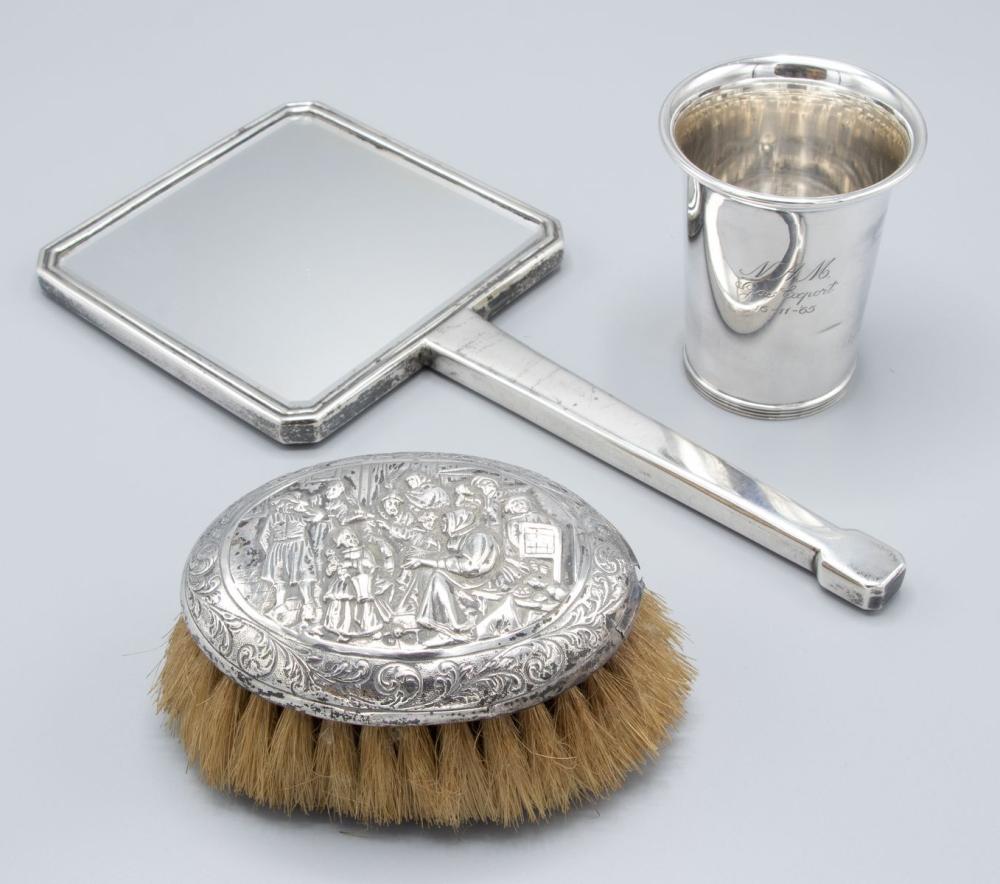 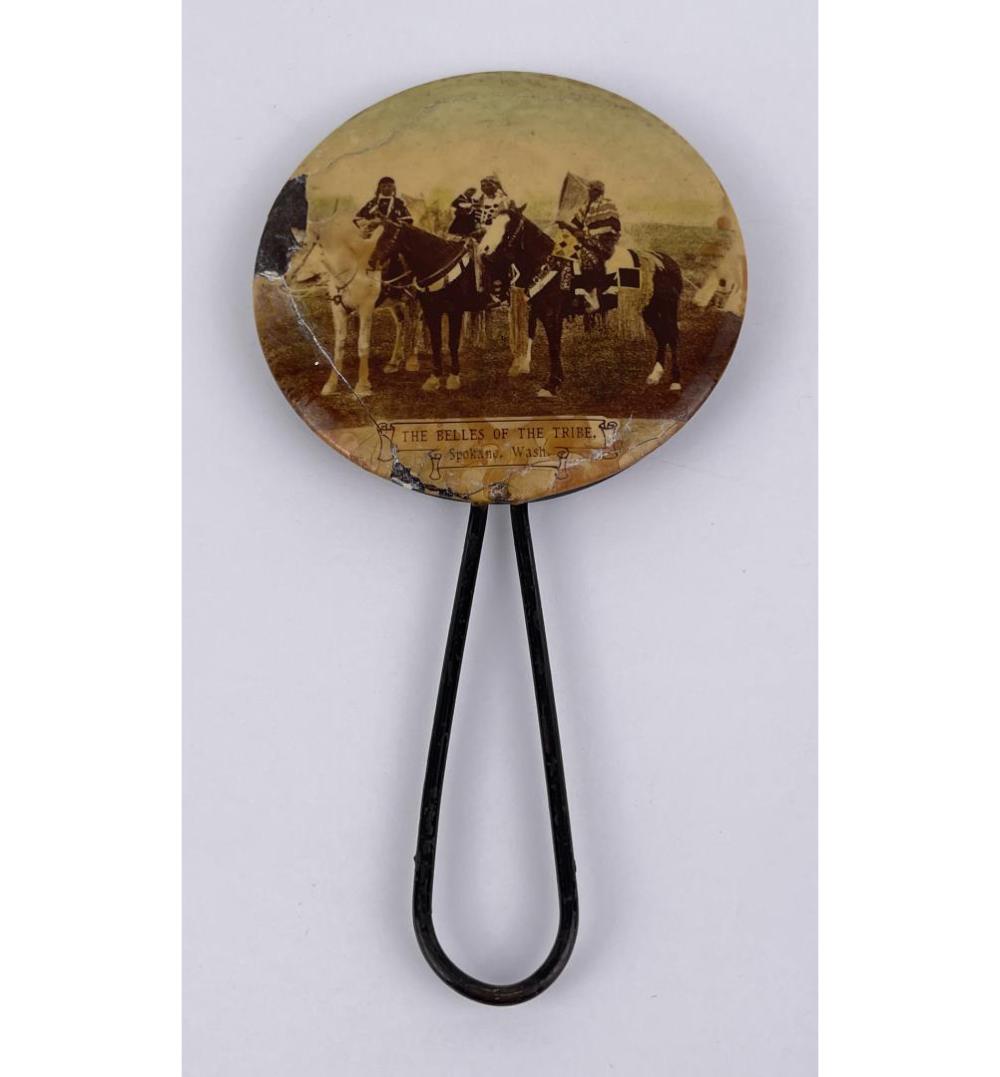