The first recorded use of a handgun was in mid-14th century Europe: soldiers used hand cannons fired by using a burning wick to ignite the gunpowder inside the barrel through a touch hole. Matchlock, wheelock, and flintlock systems followed, and in a course of historical events that would forever alter hand-held firearms development, Samuel Colt made the world's first mass-produced multi-shot handguns in the mid 1800s.

Reliability, accuracy, and affordability made Colt handguns favorites of soldiers and frontiersmen, but the gunmaking pioneers were not alone. Others, most notably Smith & Wesson, also made their mark on the industry, helping usher in the rise and reign of the semi-automatic handgun.

Interest in handguns is perpetually strong, from iconic 19th-century pieces by legends like Sam Colt and Robert Adams to 20th-century designers who shaped the direction of modern sidearms. Antique, vintage, and contemporary handguns produced by American, European, and other foreign makers of almost every stripe can be found at auction. 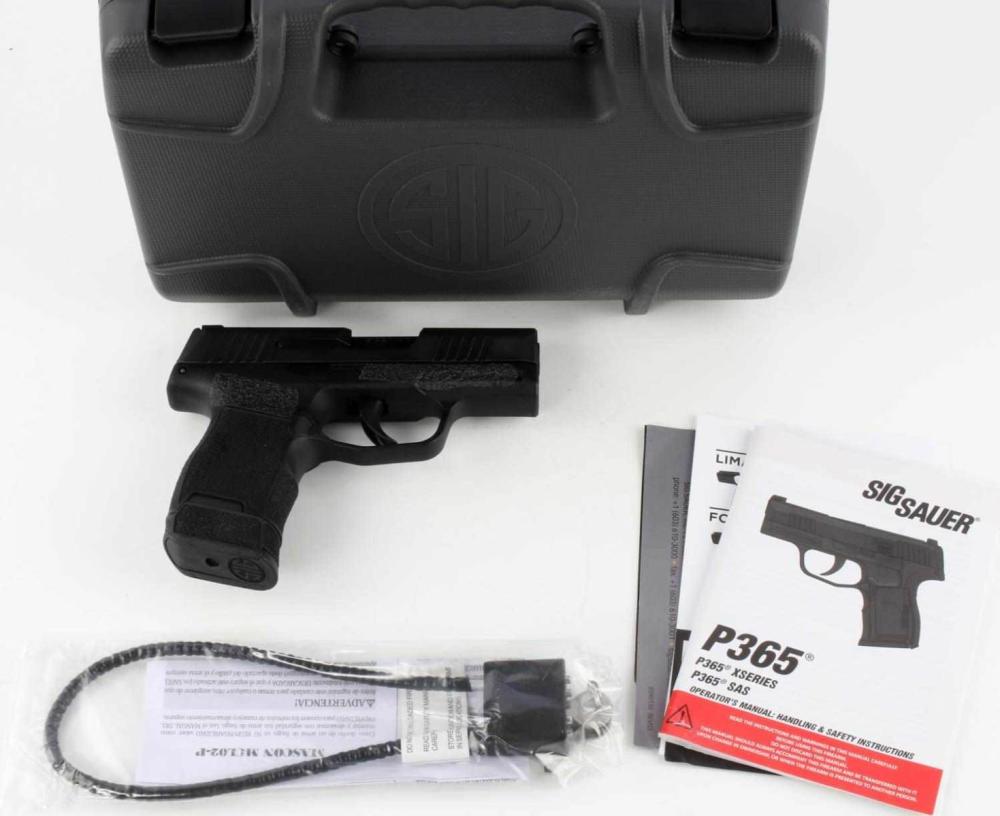 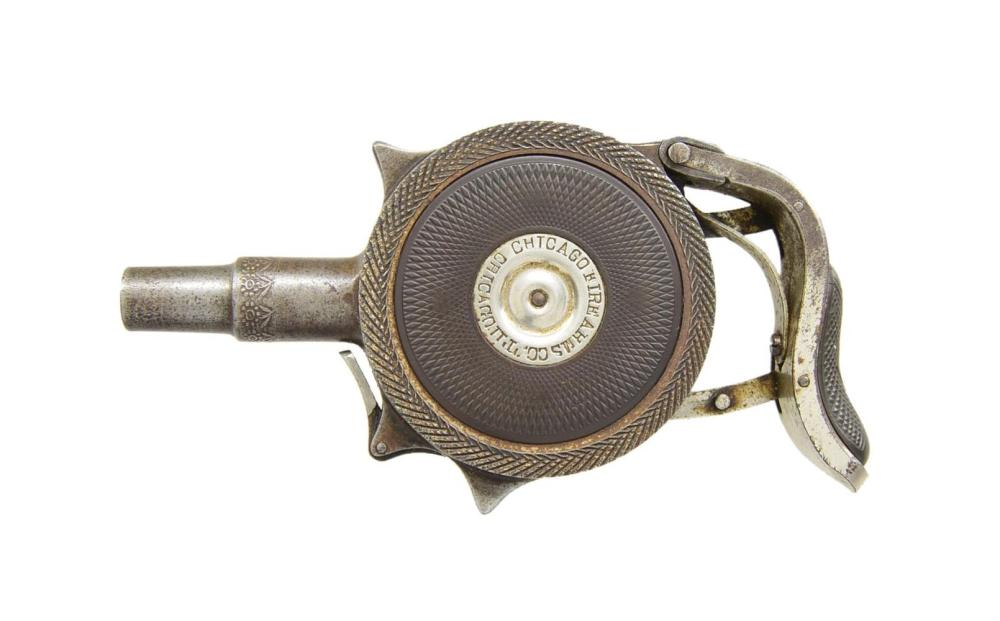 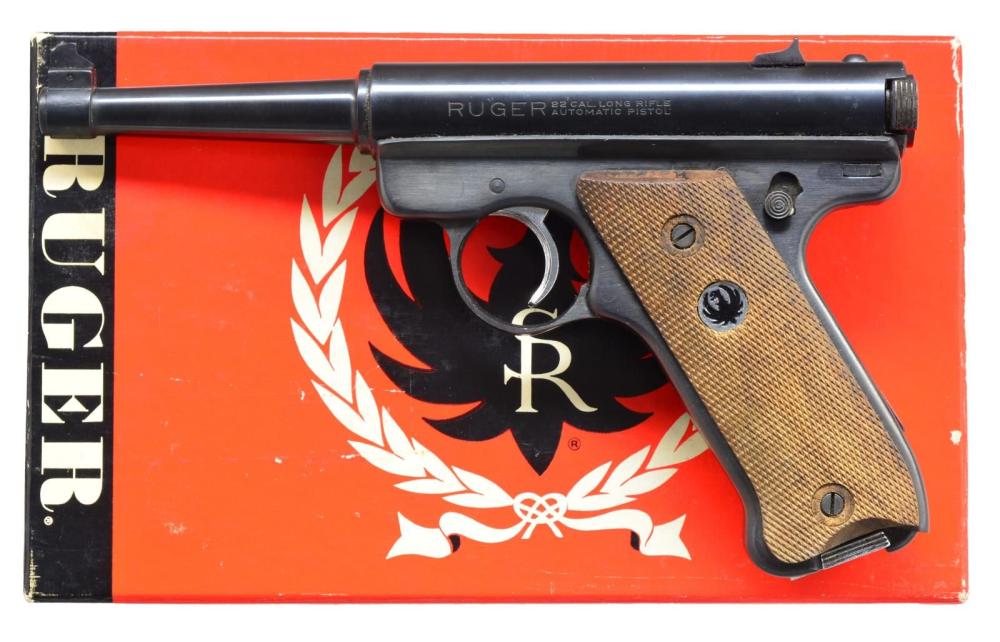 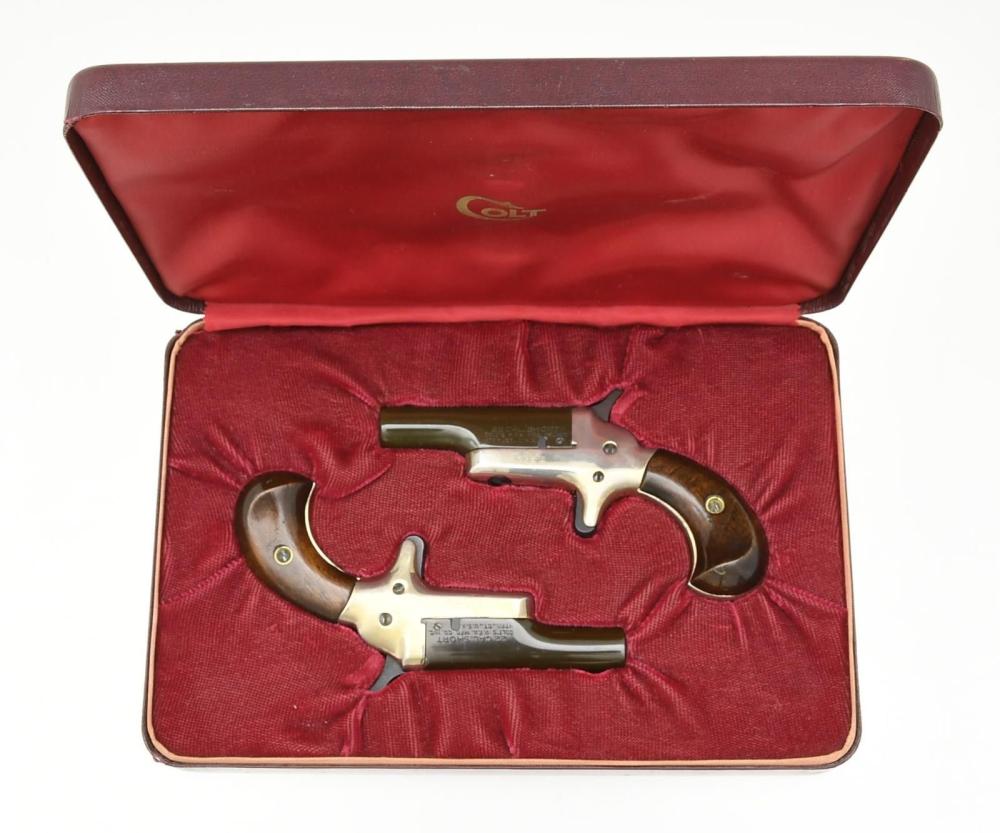 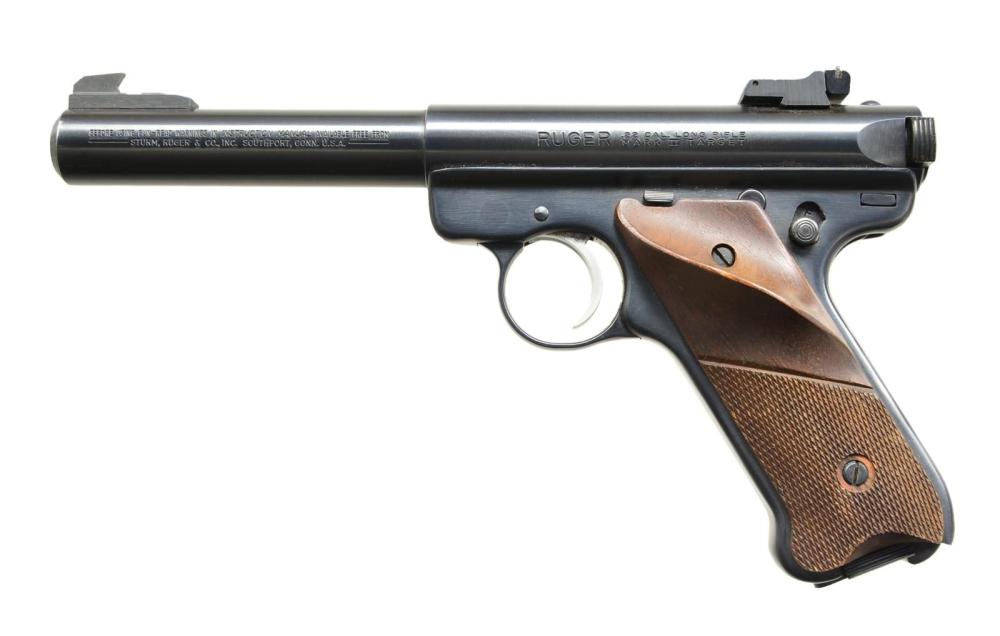 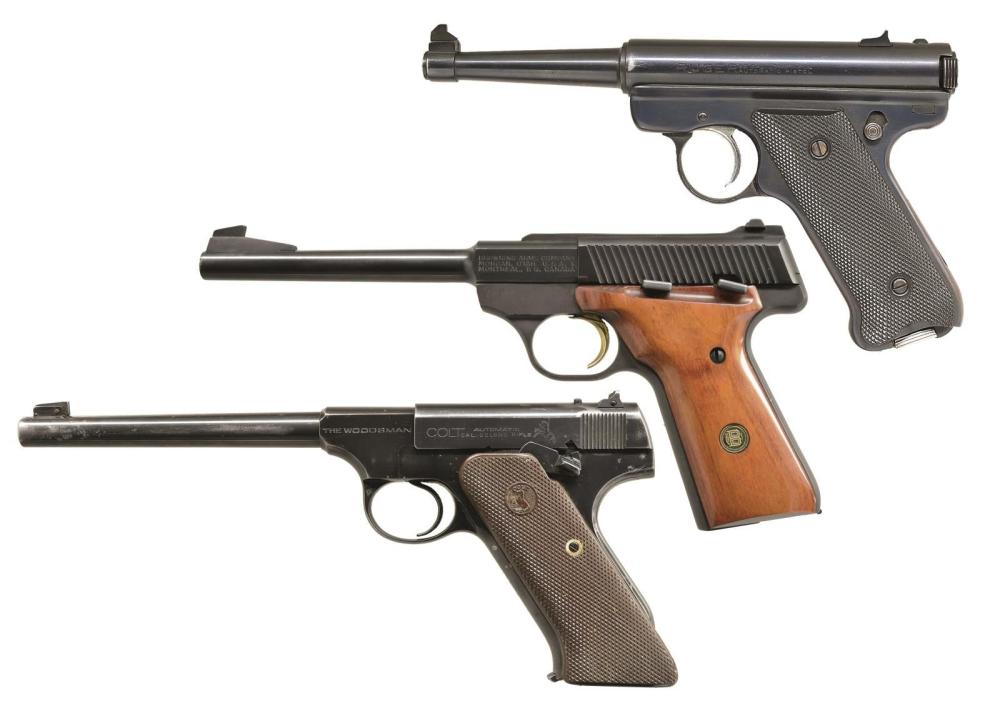 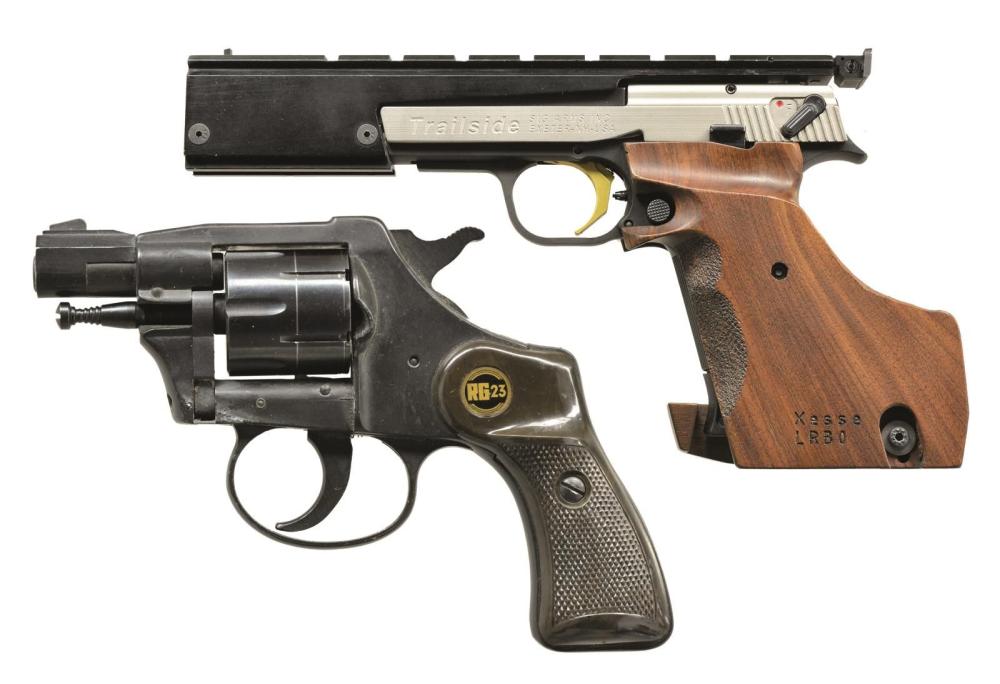 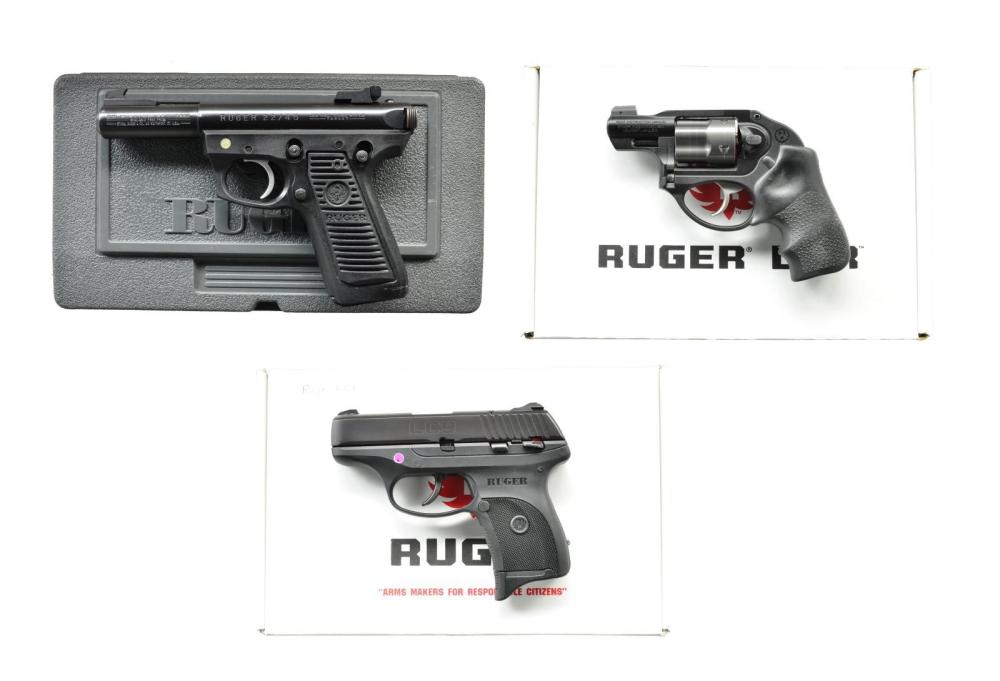 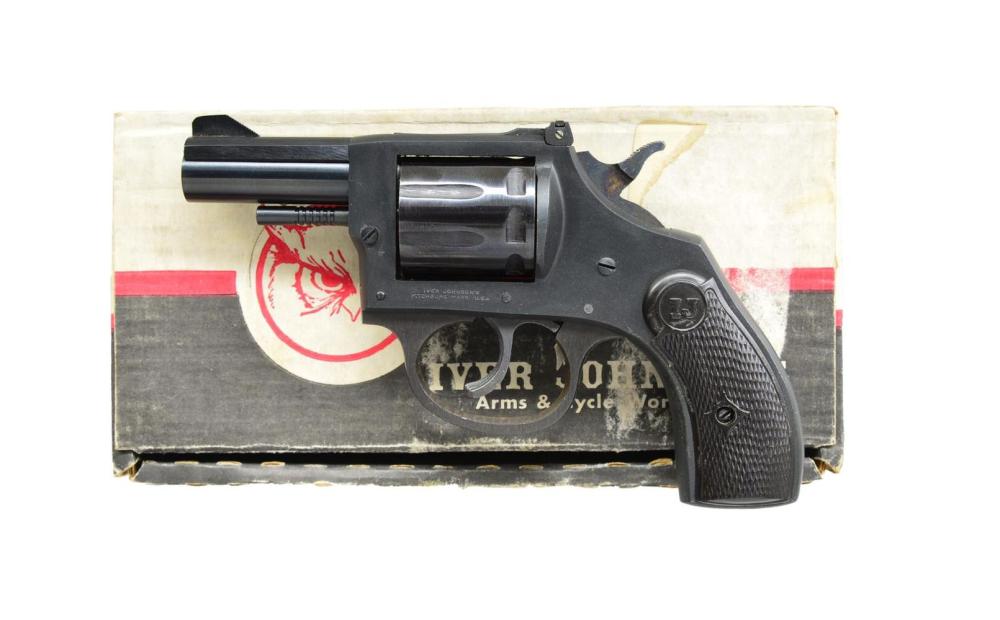 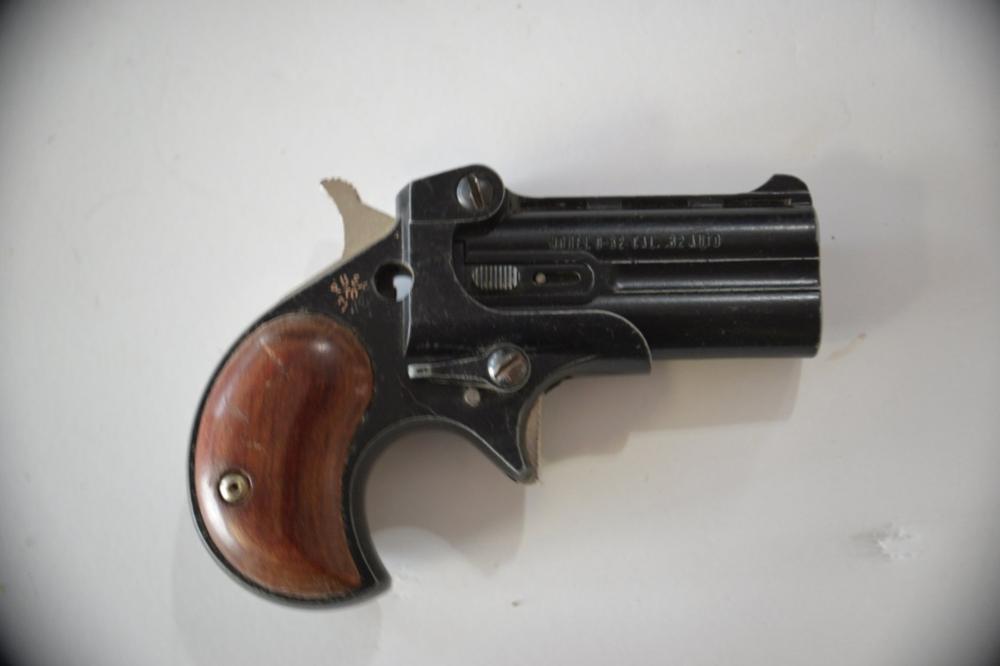