For generations of cartoon-watchers, Hanna-Barbera is almost a household name, known for its popular television cartoons across the second half of the 20th century. Its characters have appeared in books, films, and merchandising ever since, and subsequently, the demand for Hanna-Barbera art continues to grow.

Founded in 1957 after MGM shut down its animation studio, Hanna-Barbera worked first under the name H-B Enterprises. Its two creators, William Hanna and Joe Barbera, had collaborated at MGM since 1939, creating the highly successful Tom and Jerry cartoons during their tenure at the studio. With the growth of television in the 1950s, Hanna-Barbera was one of the first studios to widely produce made-for-TV cartoons, and from 1957 to 1995, the company’s creations were broadcast across all three major U.S. television networks. “The Flintstones,” “Scooby Doo, Where Are You!,” and “Yogi Bear” are just a few of Hanna-Barbera’s top-watched programs. 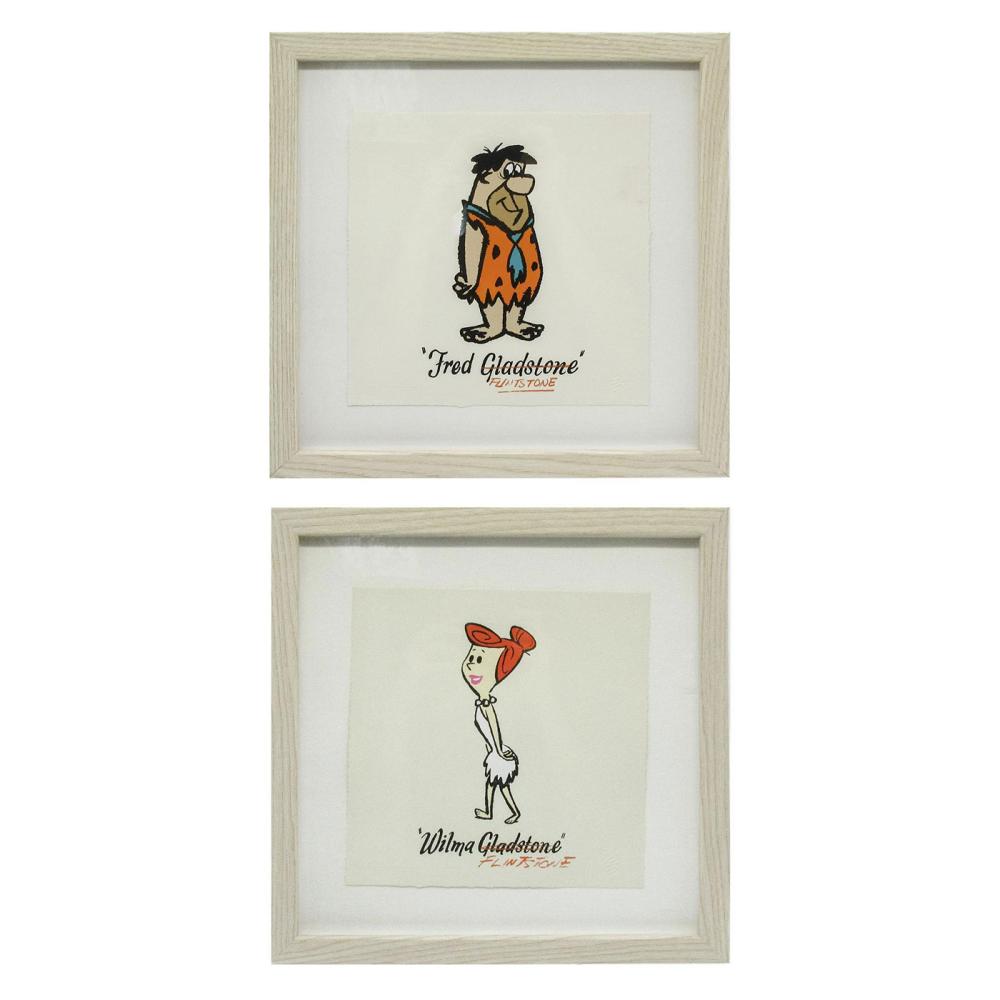