Hat pins, usually between 6 and 12 inches long, are used to pin a hat to the head by securing it to the hair. Typically worn in pairs, they are both functional and decorative and made of any available material including plastics, paste, bone, precious metals, and gemstones.

Hat pins were worn by women in Europe and the United States throughout the 19th and 20th centuries. In the early 1800s, they were used to hold wimples and veils in place. British hat pin makers could not keep up with local demand, causing French versions to be imported for sale until 1832, when a machine was invented in the United States that facilitated mass production. Demand for hat pins reached its peak between 1880 and 1920, when bonnets went out of fashion and hats became the norm, necessitating the use of pins to keep women’s simple and elaborate head gear in place. A great variety of hat pins were available, and many women also bought hat pin holder boxes to house their collections of these hair accessories.

In 1908, laws were passed in the United States that limited the length of hat pins in response to the fear of suffragettes using them as weapons. Despite these concerns, hat pins remained ubiquitous during the early 1900s, due in large part to actresses Lillian Russell and Lillian Langtry, both of whom wore fantastical hats decorated with exquisite hair pins. Hat pins continue to be prized today by collectors for their beautiful craftsmanship and important role in women’s fashion. 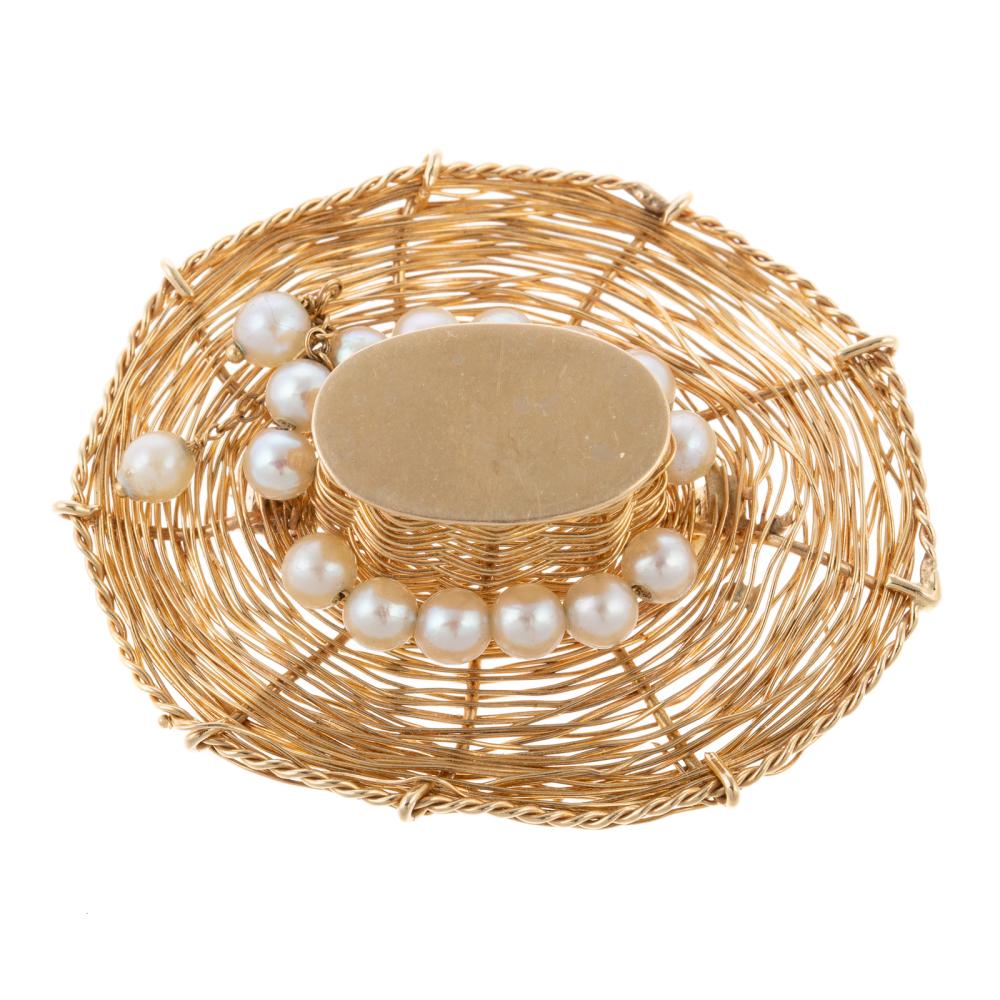 A Hat Pin with Seed Pearls in 14K 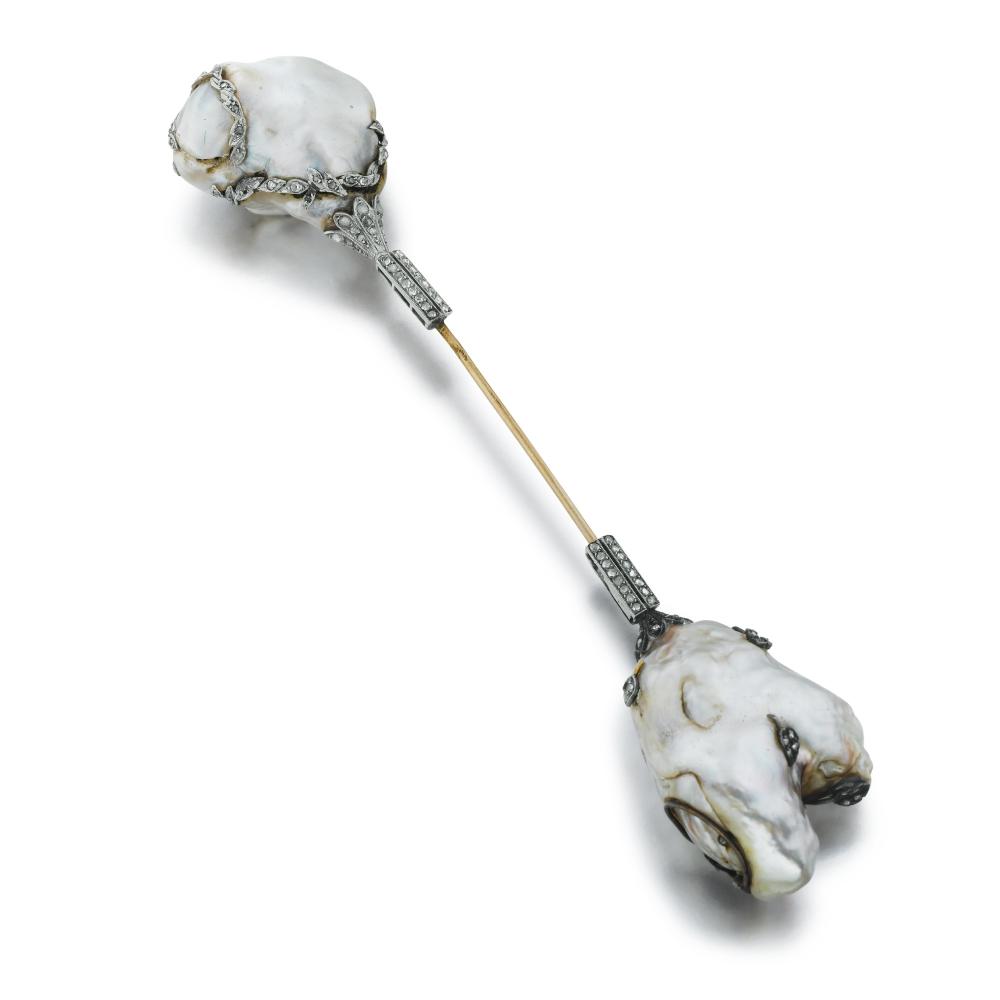 A baroque pearl and diamond hat pin, Paris, circa 1910 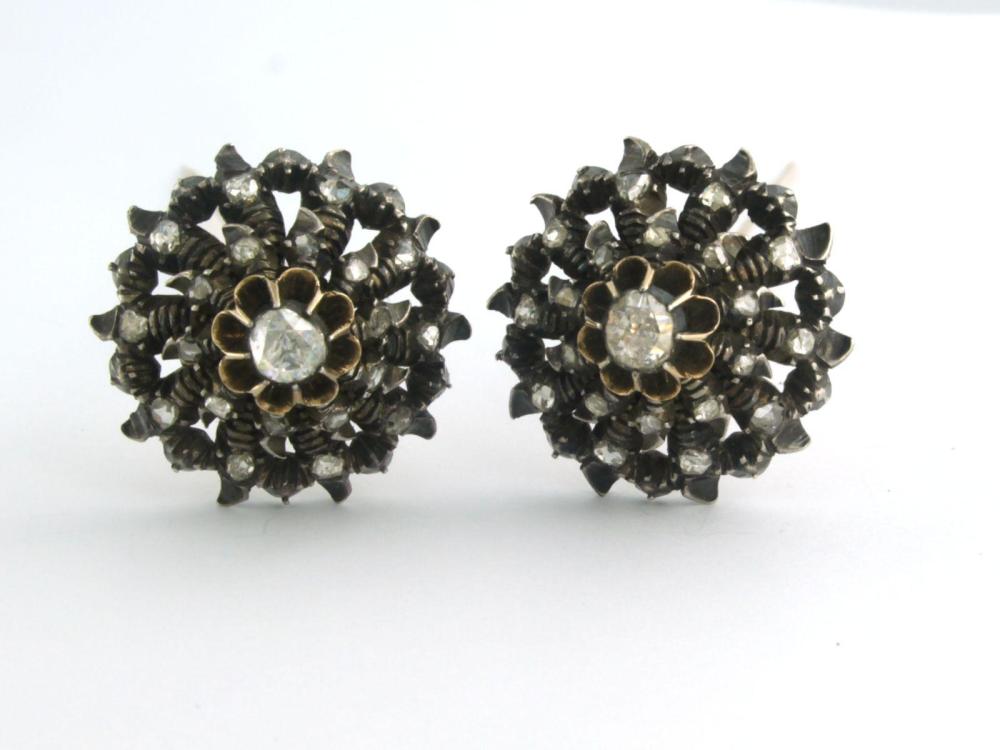 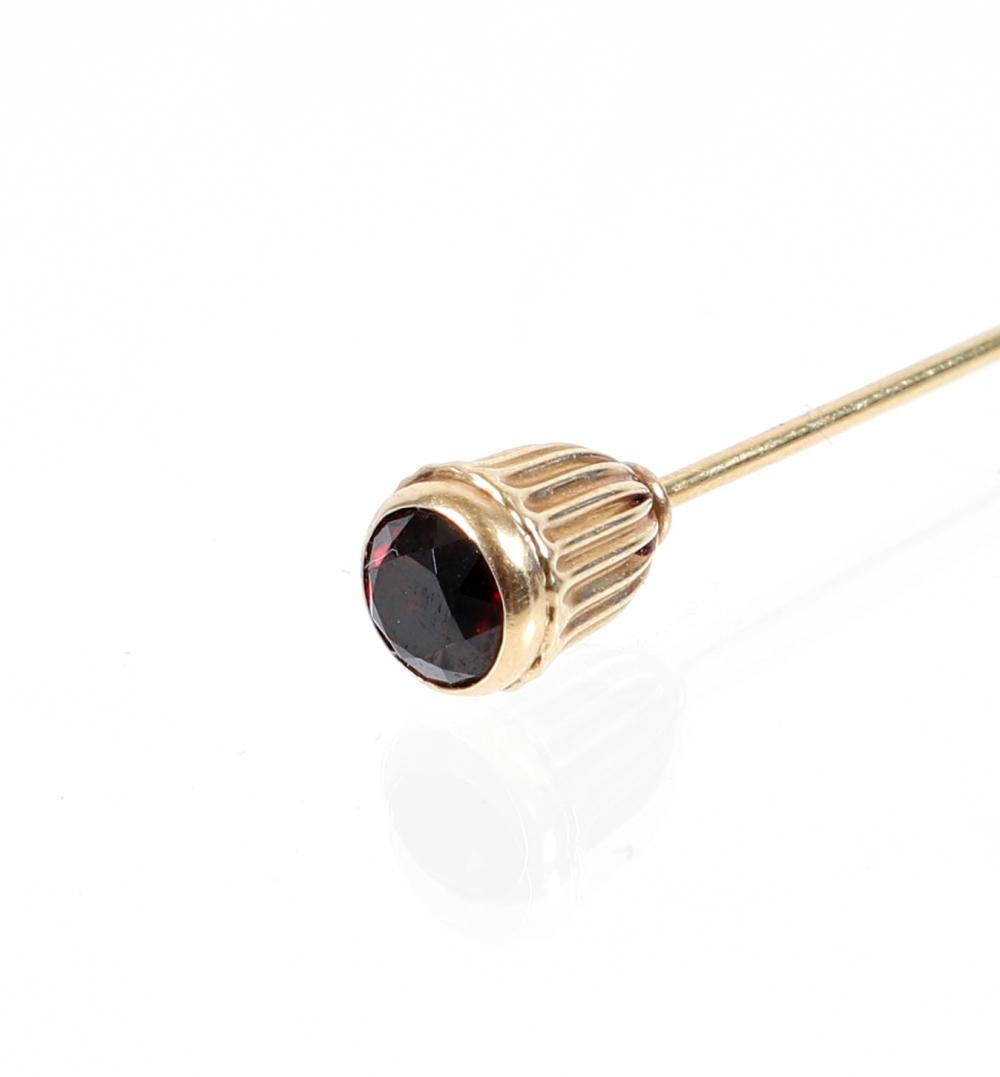 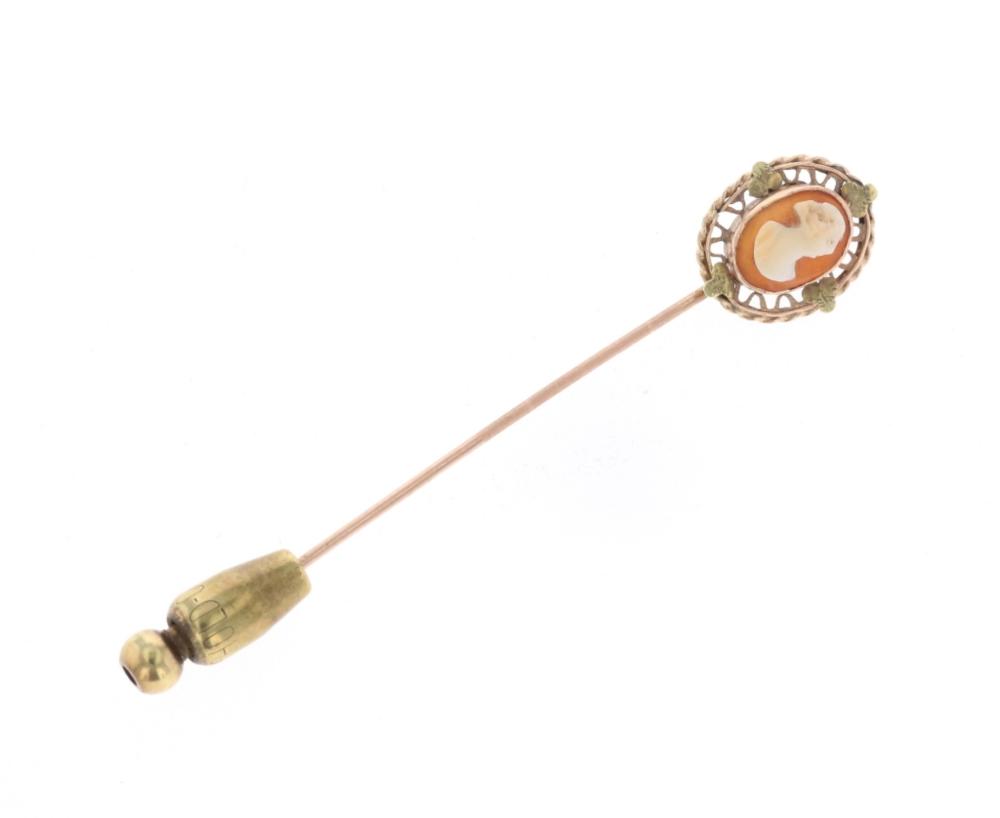 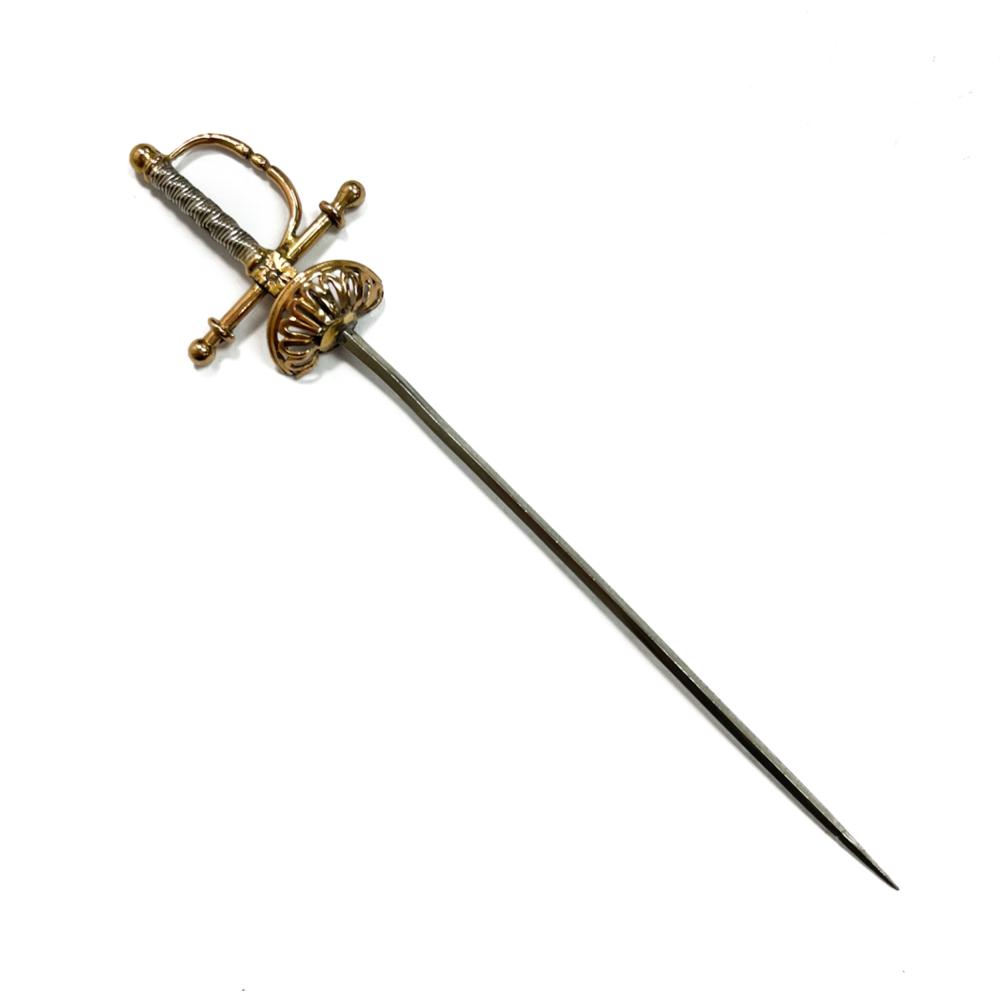 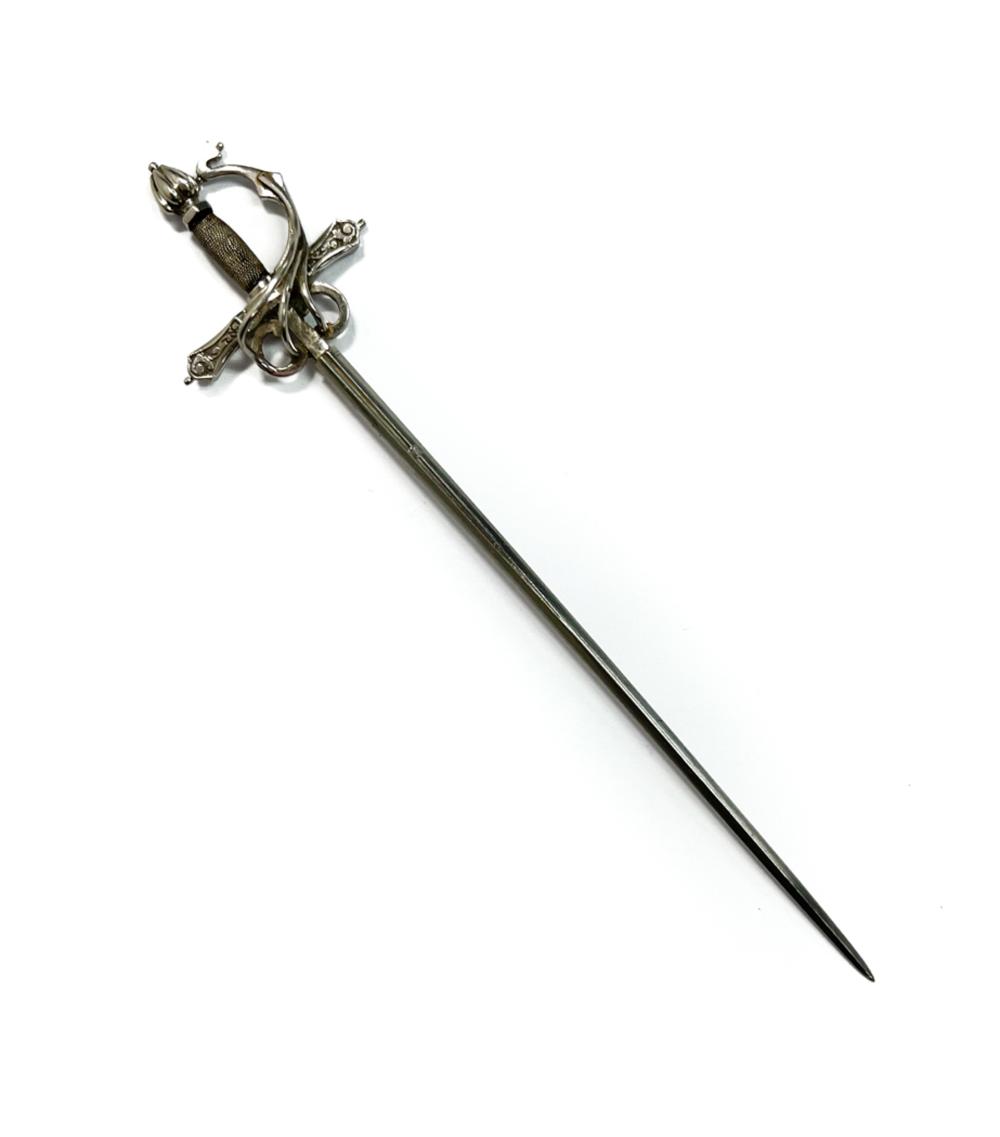 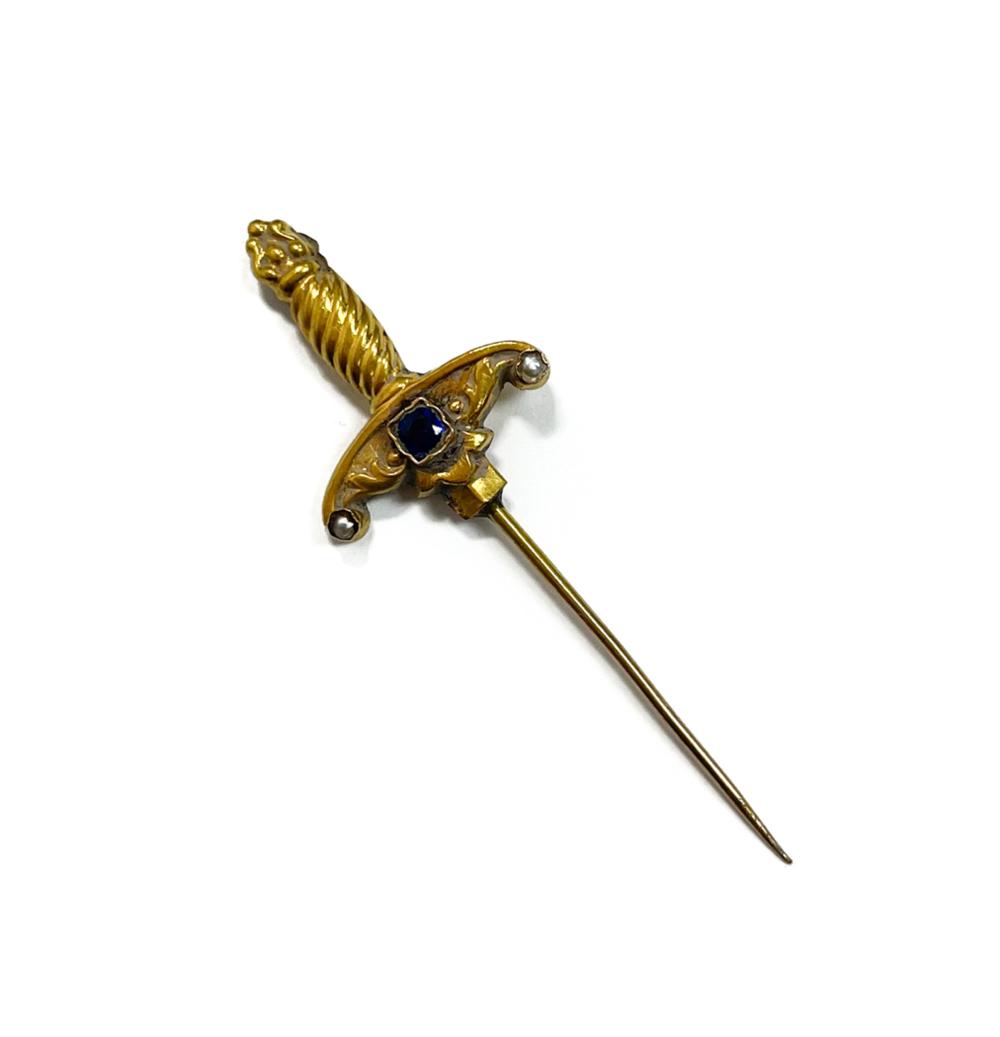 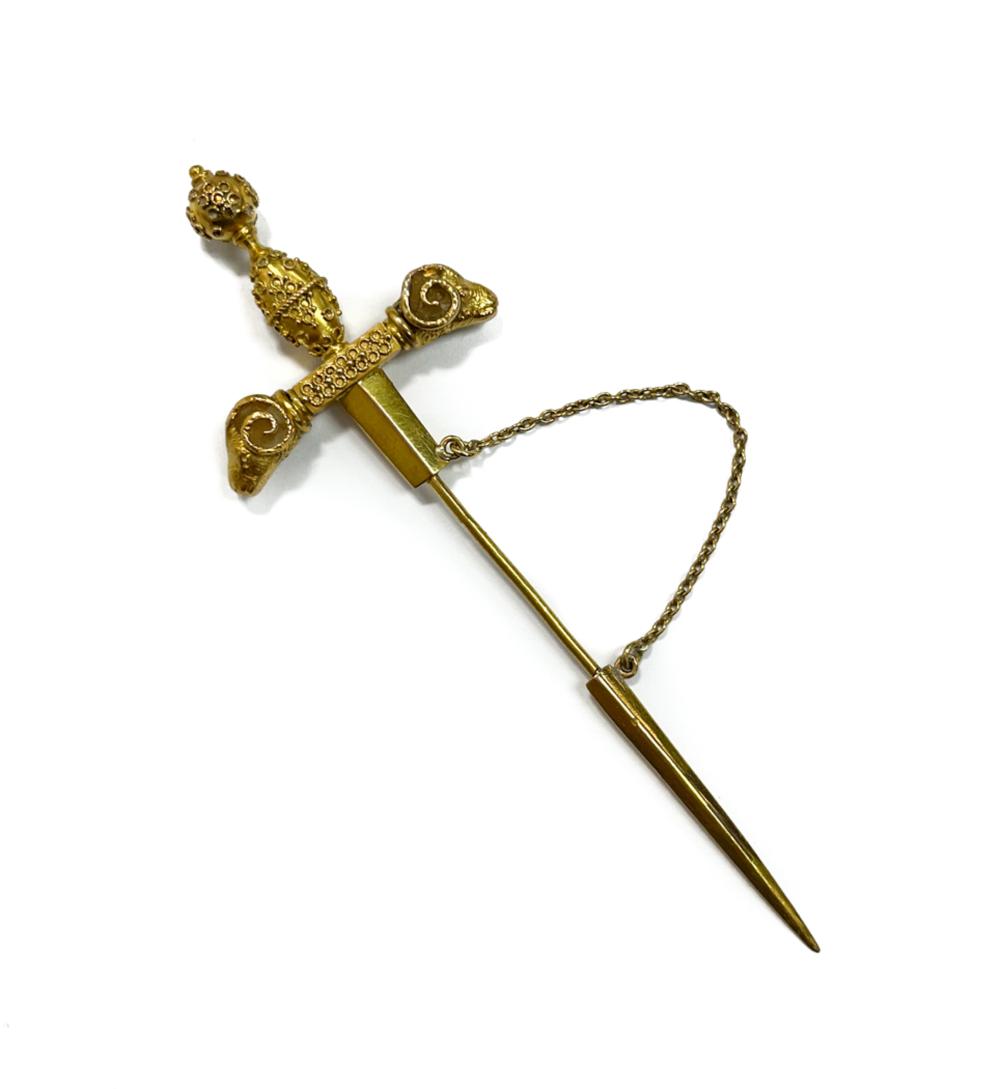 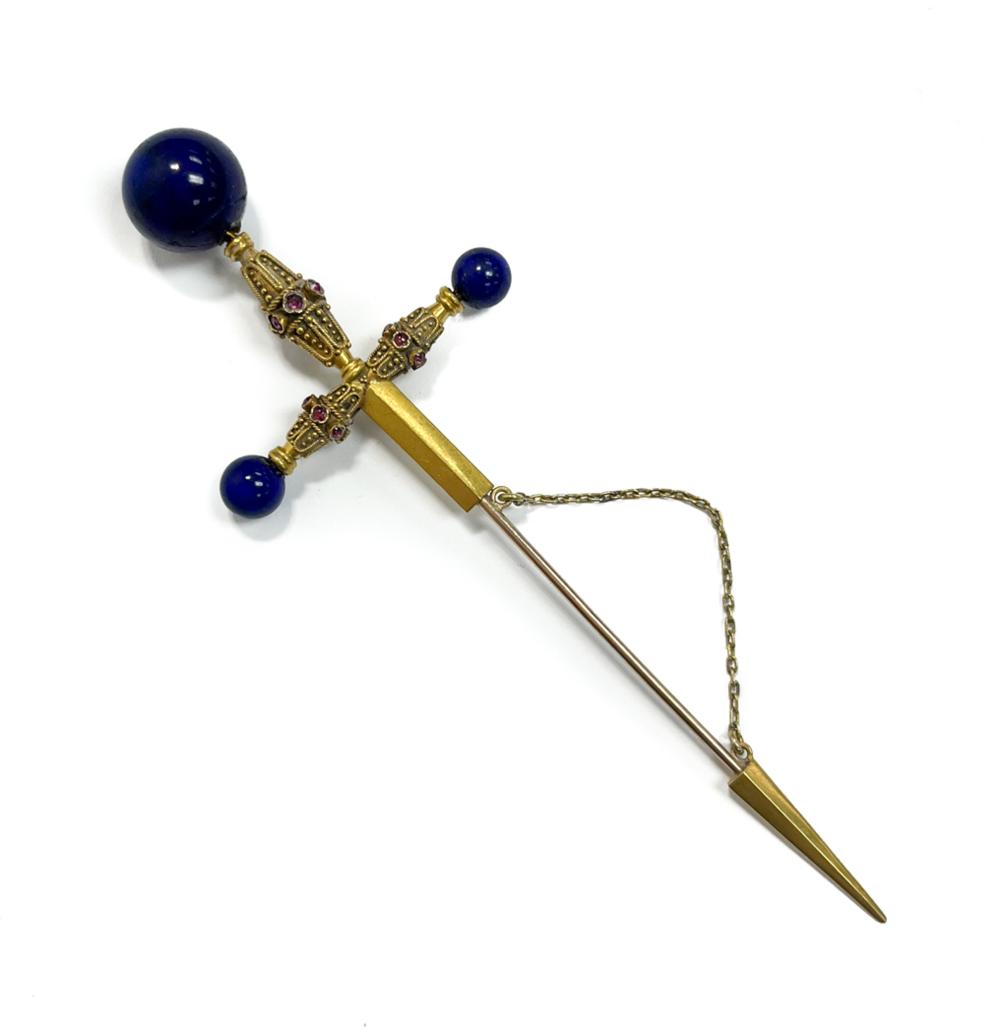 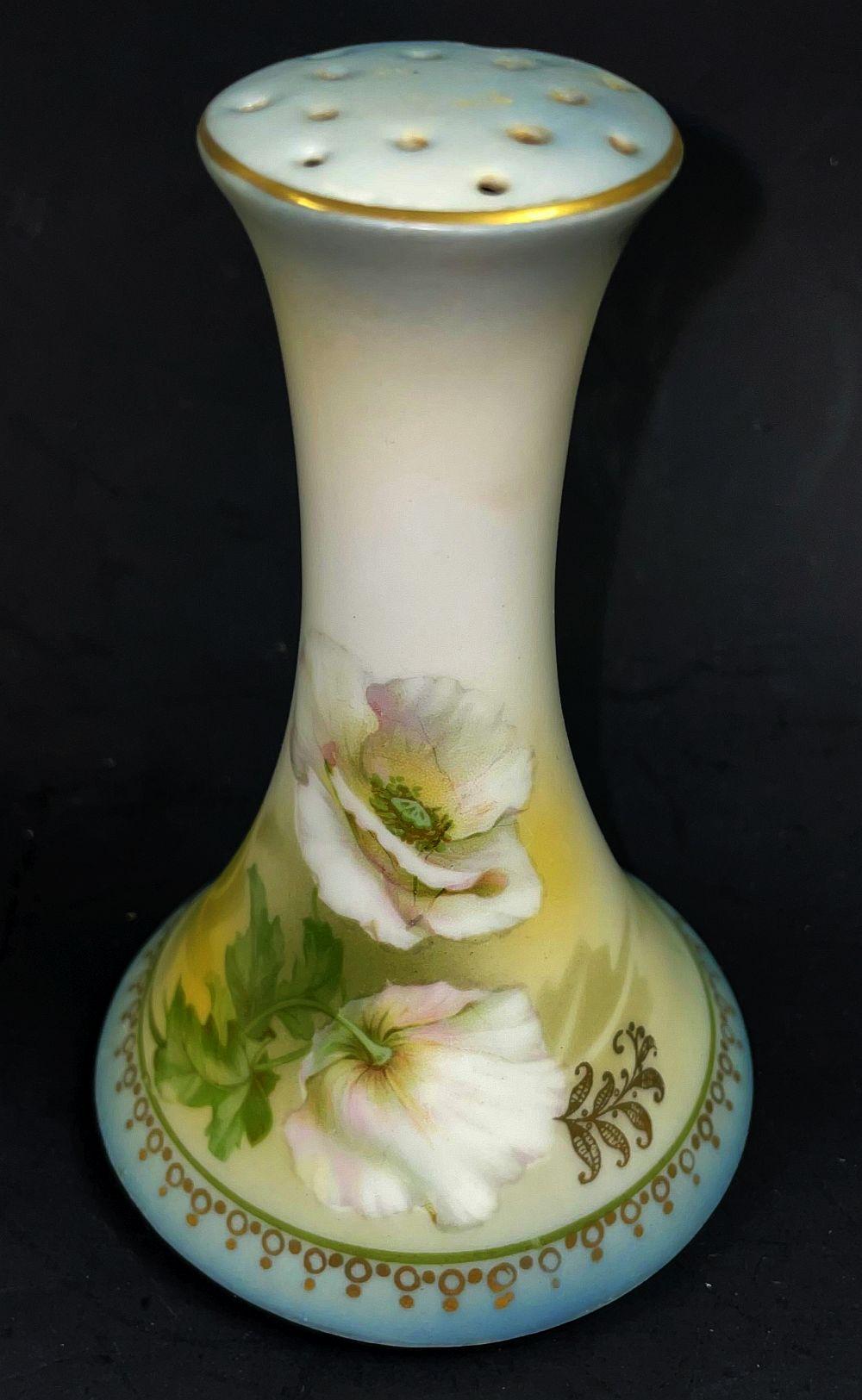