In 1842, David Haviland built a factory in New York to produce china specifically for the American market. To better appeal to American customers, he hired painter and sculptor Felix Bracquemond to lead Haviland china's design team. Soon, Bracquemond attracted esteemed artists such as Paul Gauguin and Raoul Dufy to create designs for Haviland's flawless, bone-white china. Haviland china became a staple White House dinners with presidents Abraham Lincoln, Ulysses S. Grant, and Rutherford B. Hayes all eating off of Haviland tablewares. However, Haviland was most renowned with 19th century Victorian housewives, who appreciated the company's vast array of choices.

When collecting Haviland china, Schleifer is an important name to be familiar with. During the late '30s, Arlene Schleiger and her son managed to identify 4,000 Haviland patterns in an attempt to fill holes in her mother's china set. Since Haviland never bothered to number their patterns, the Schleigers published a six-book set identifying these pieces. Today, Haviland collectors often refer to their patterns by their Schleiger number.

The large range of designs can be overwhelming for new collectors, but a way to combat this confusion is to first identify the pattern's blank. The blank refers to the shape of the ware prior to any pattern being printed on it. A few common Haviland blanks include Geisha, Napkin Fold, Bowknots, and Chippendale. Popular patterns include those from the '50s with delicate roses and gold trim, as well as Art Nouveau-era floral sets ringed with bands of green. 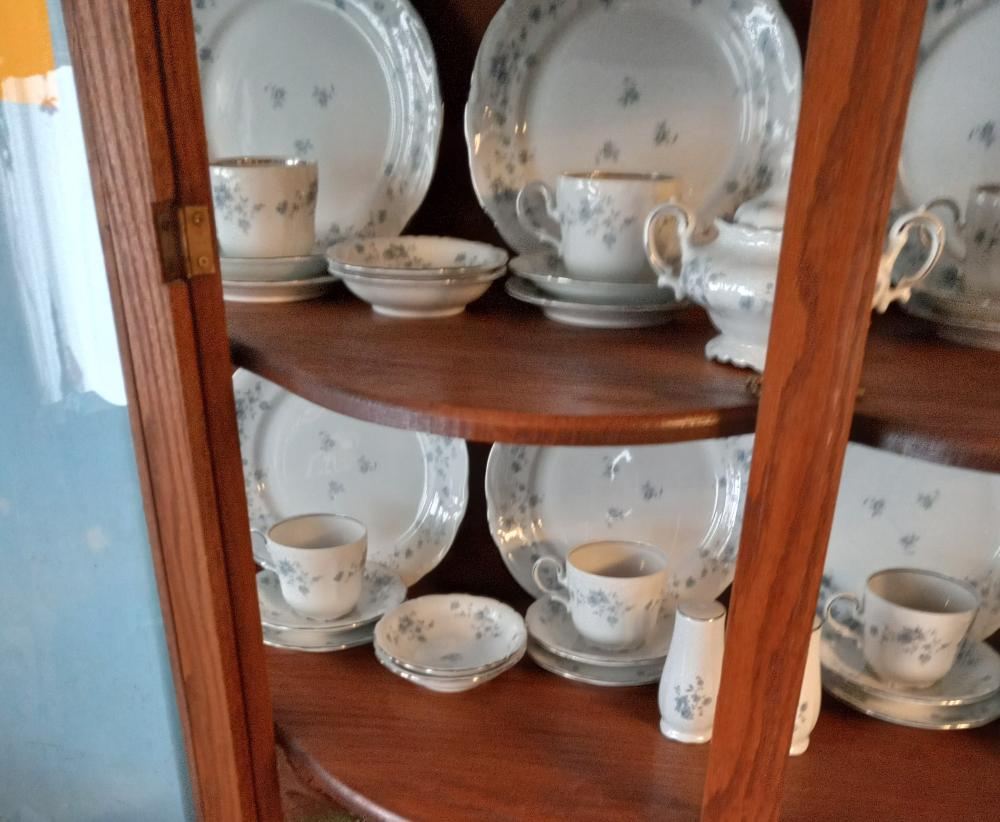 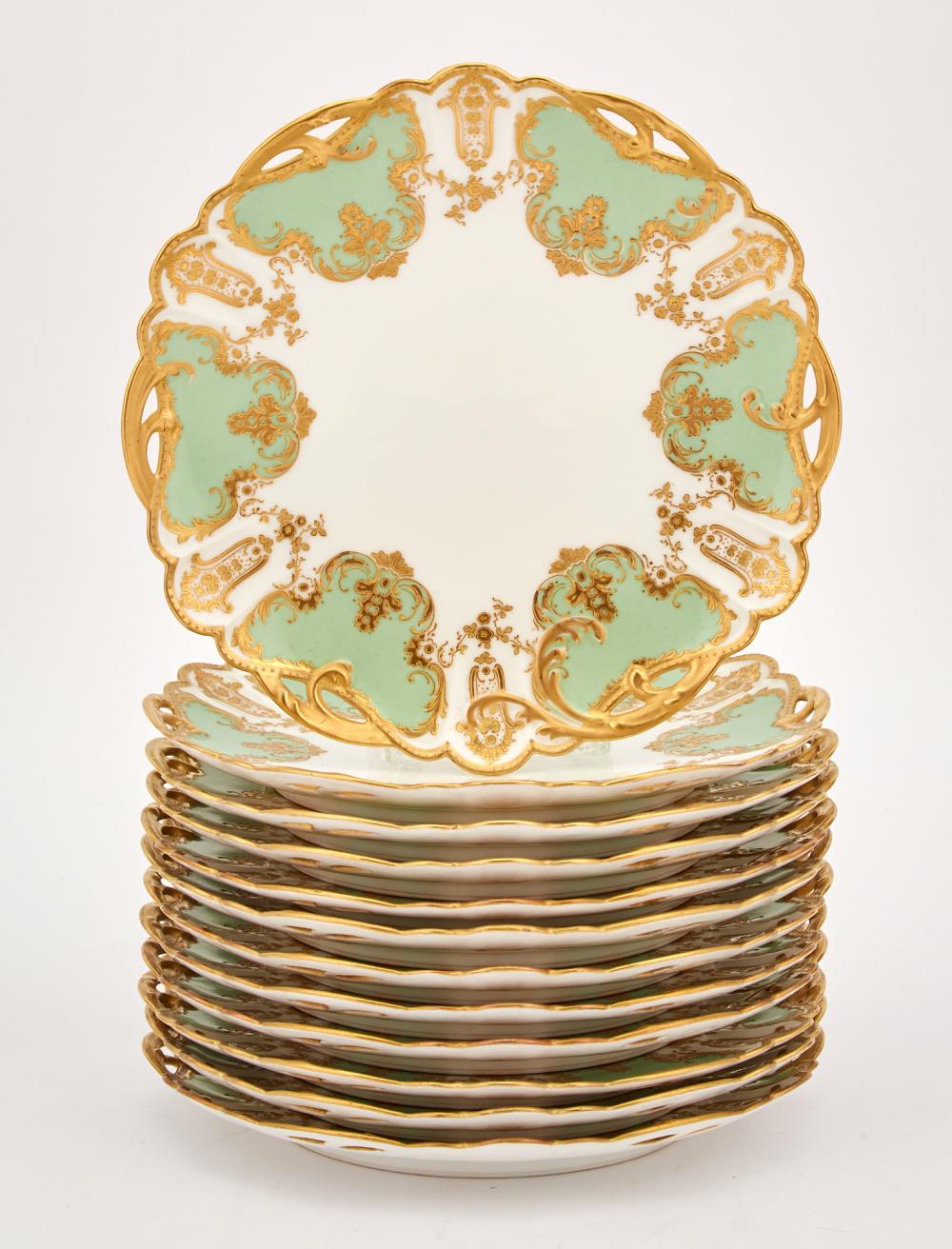 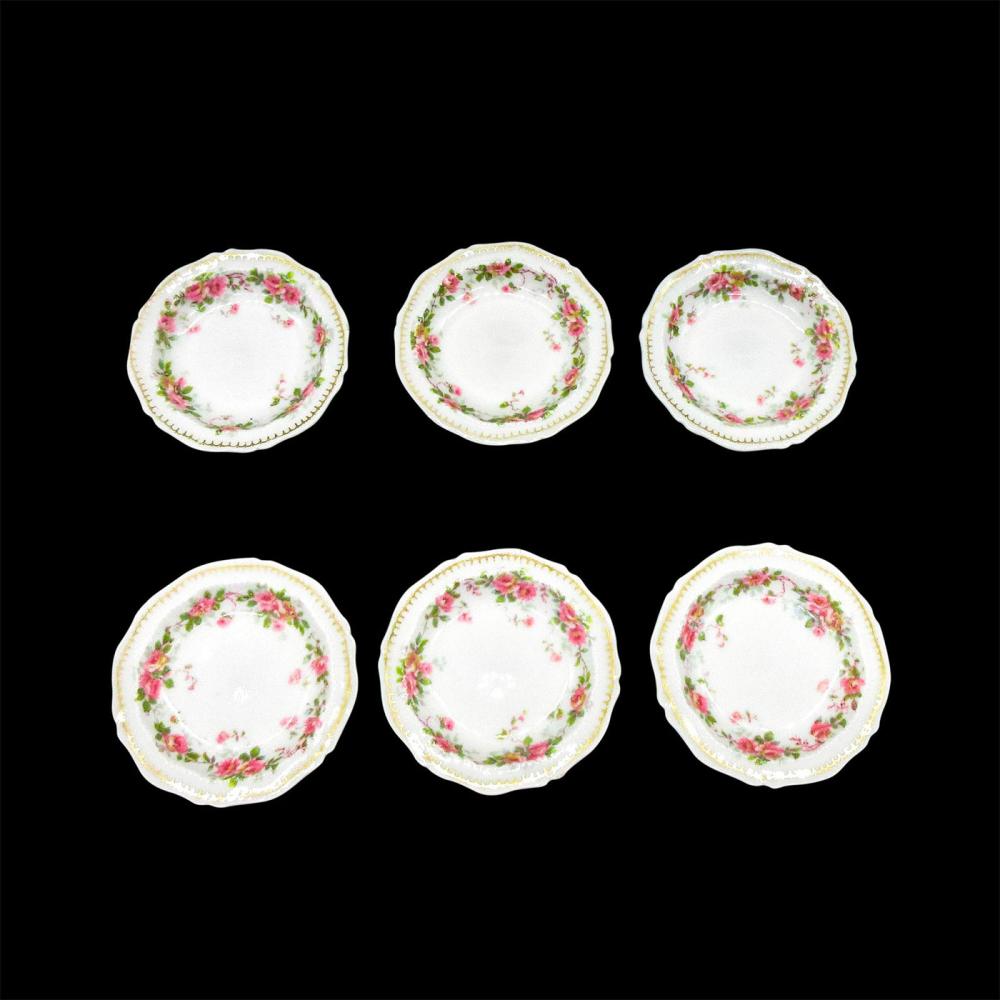 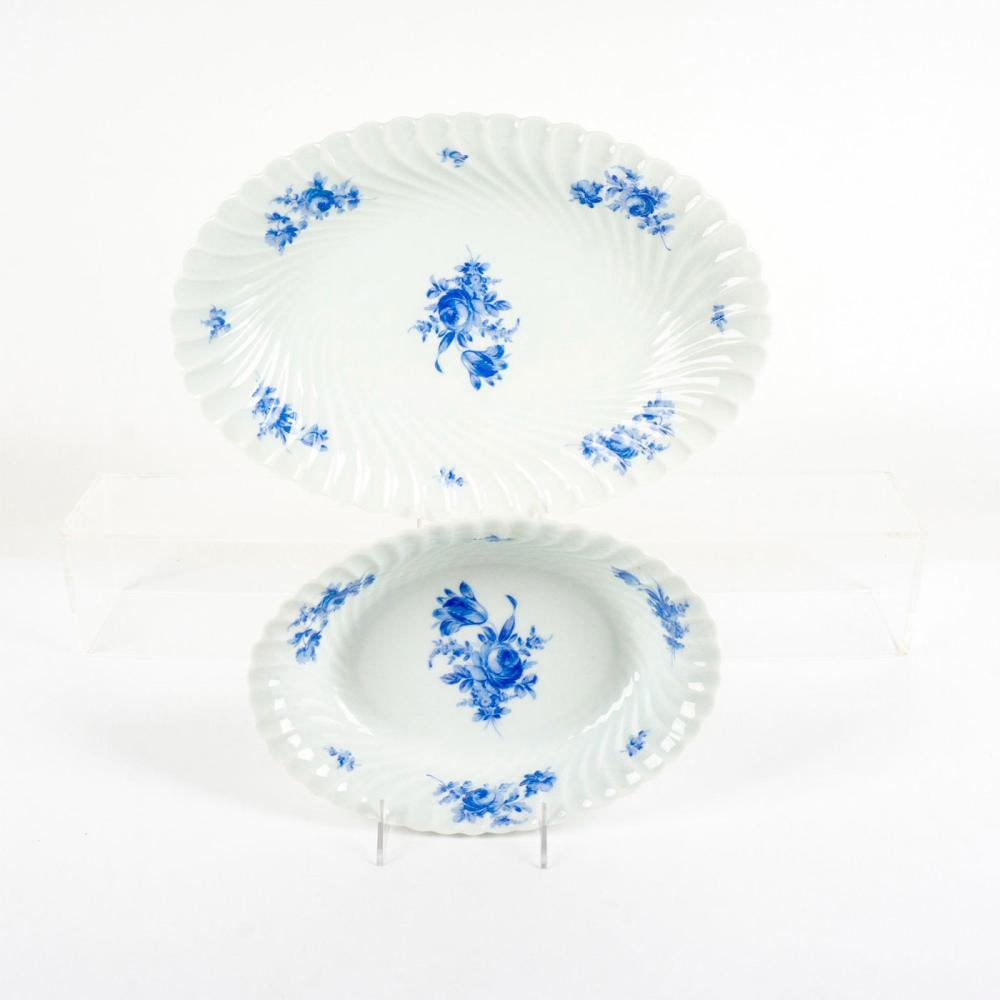 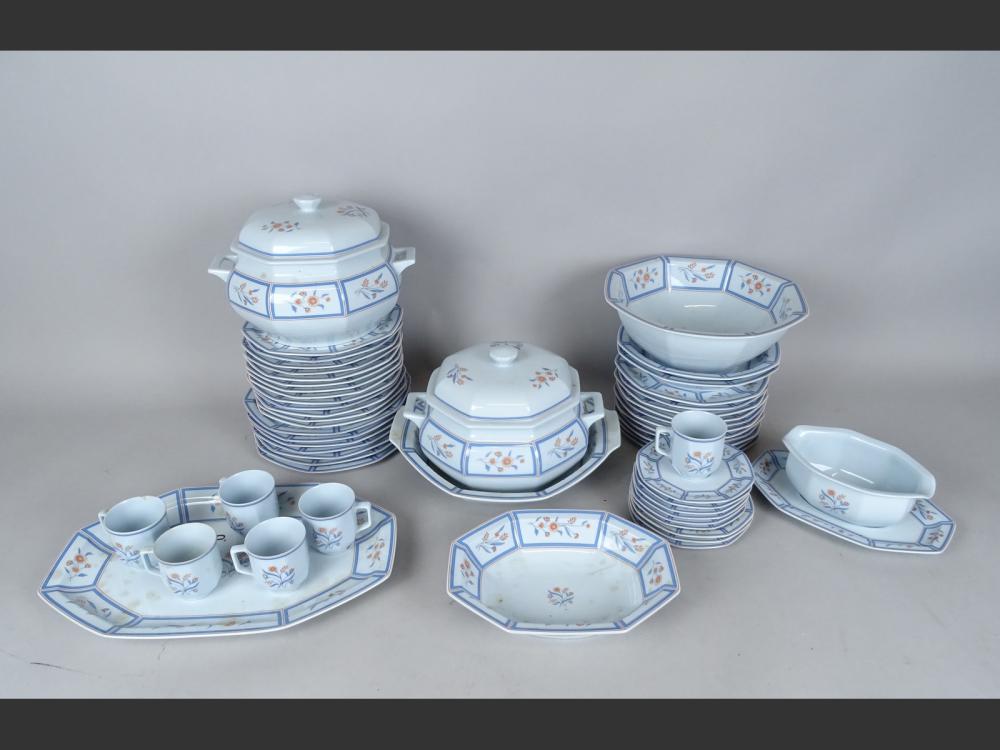 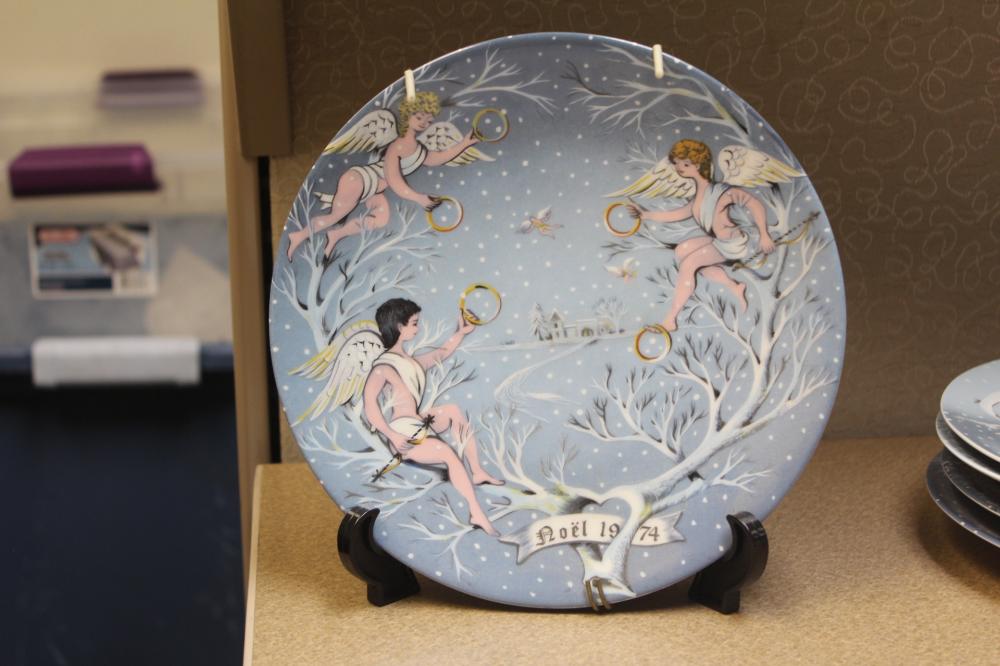 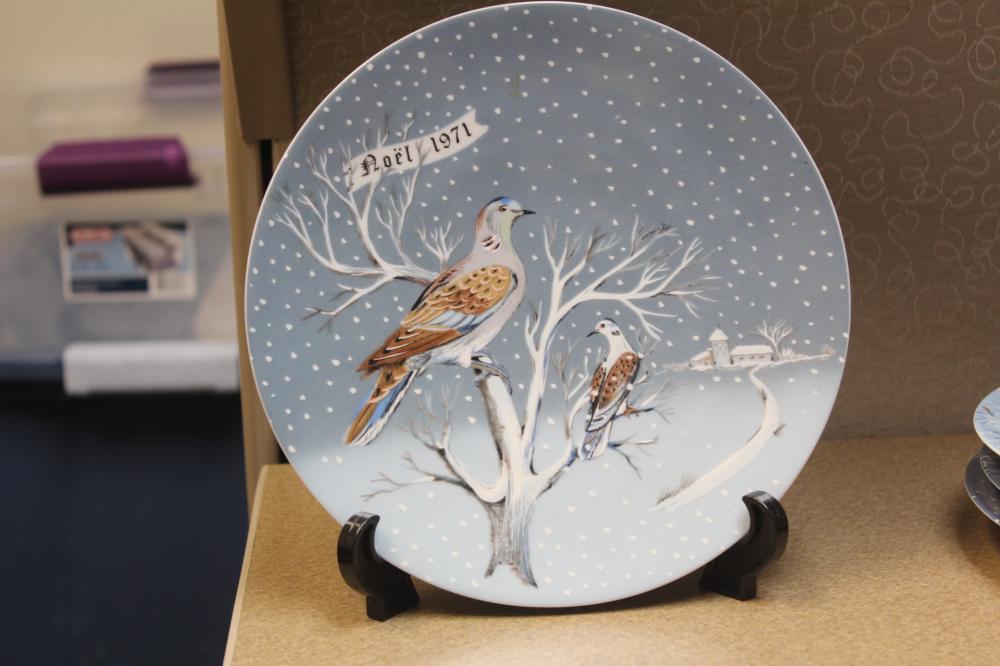 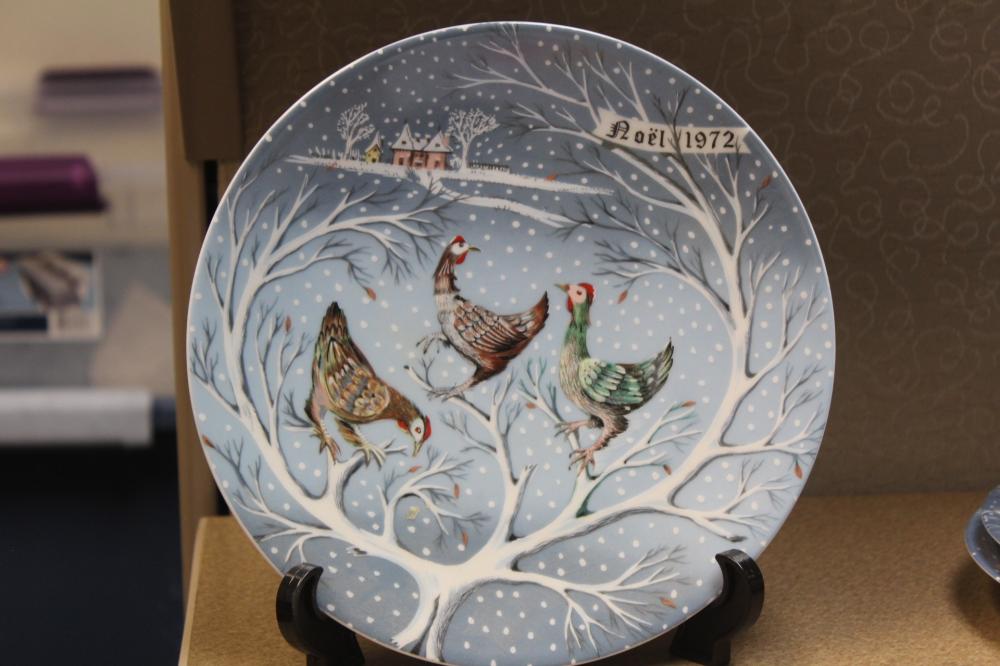 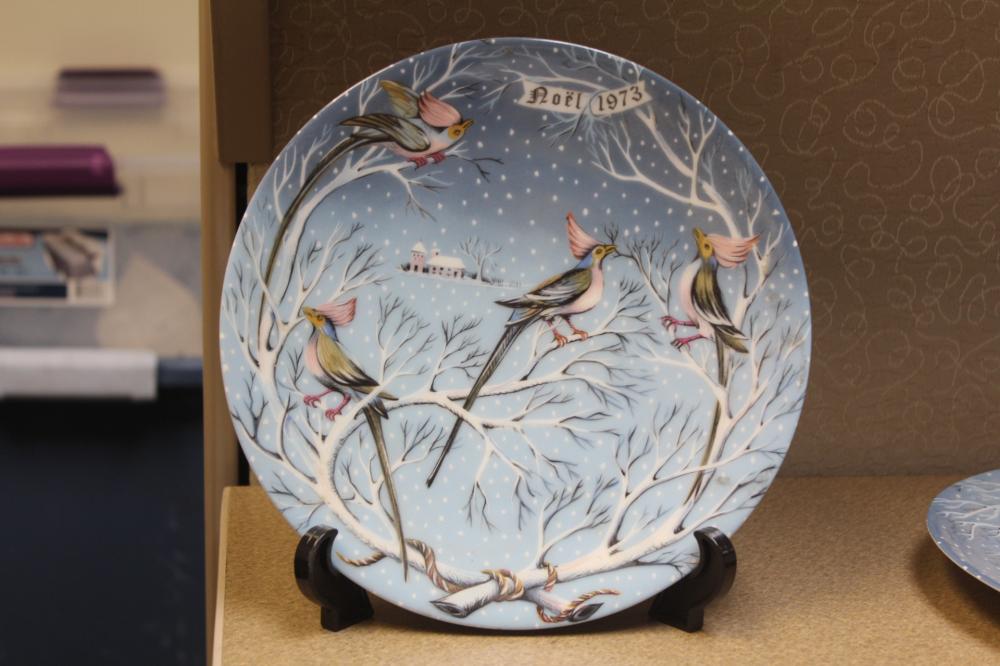 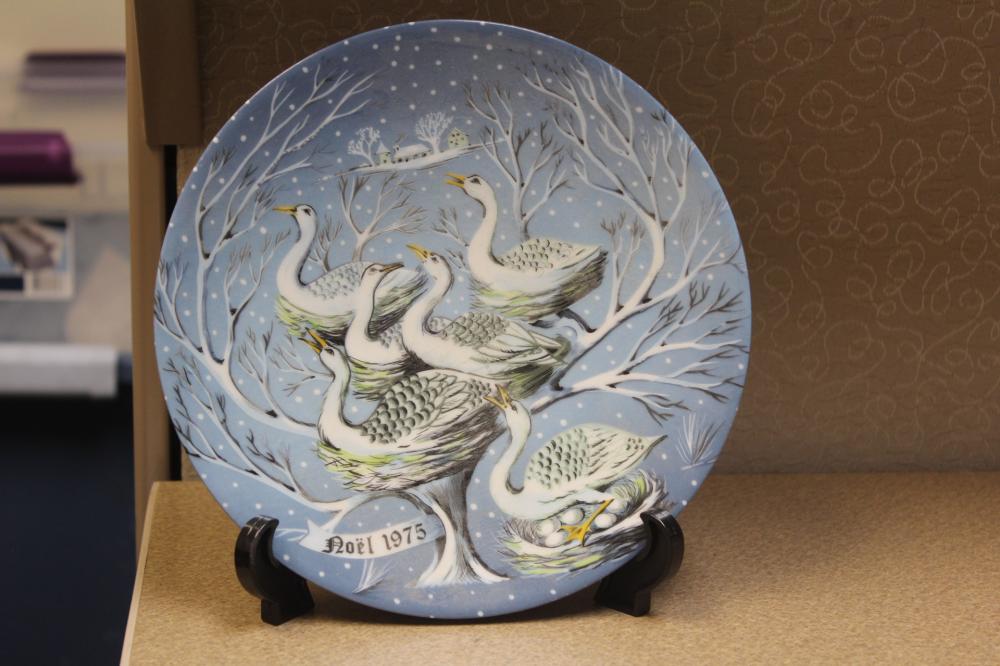 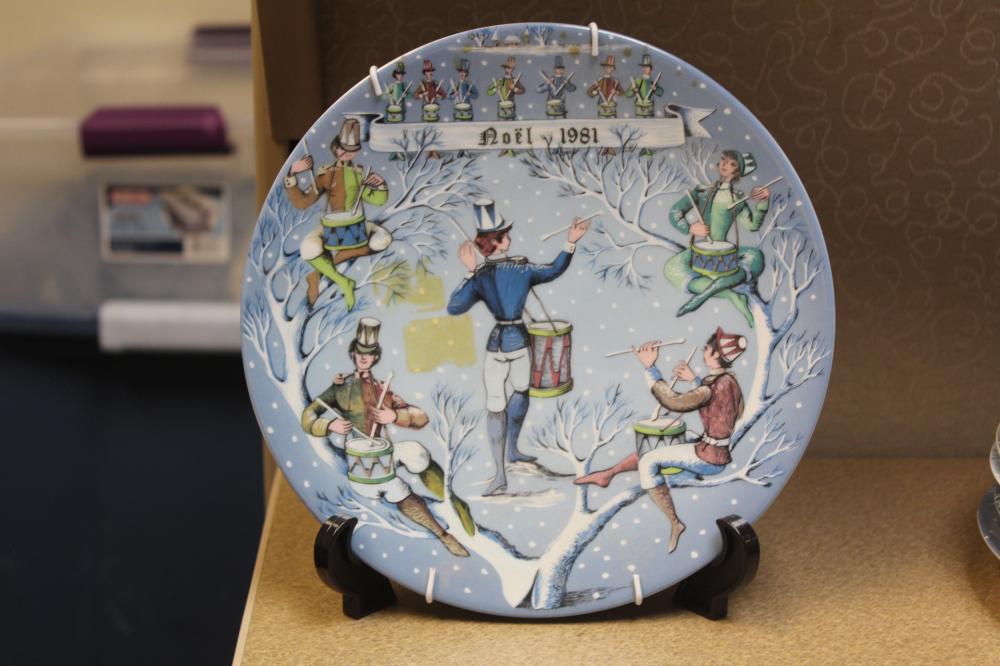 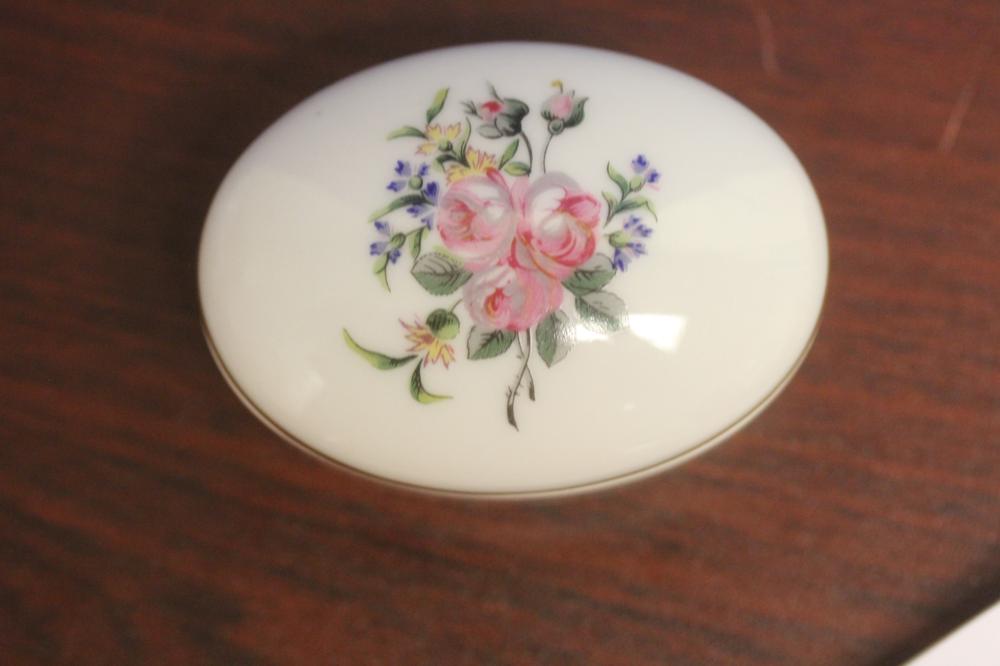 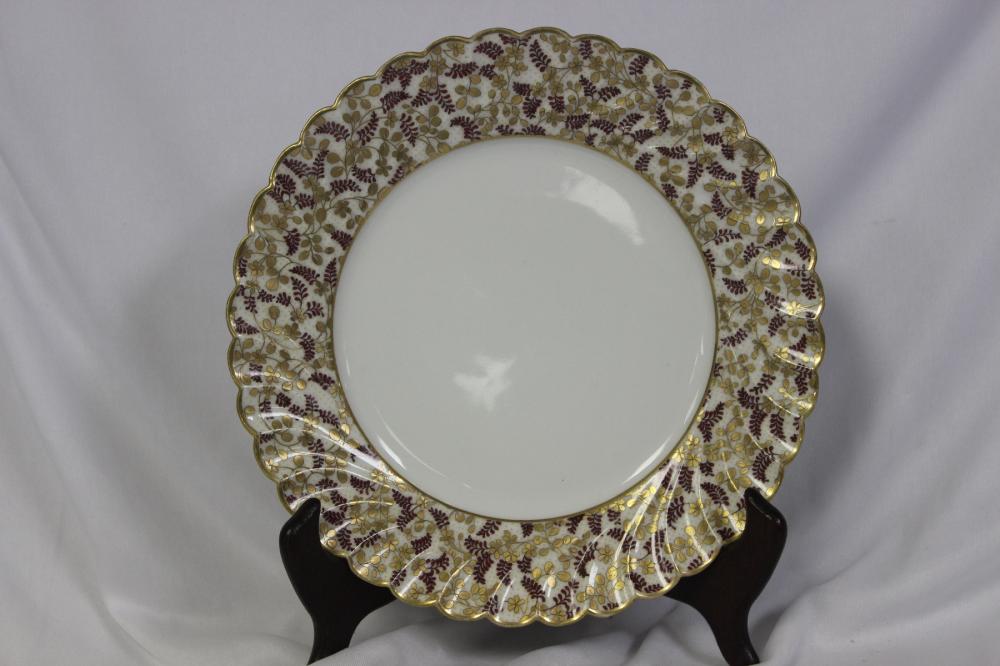 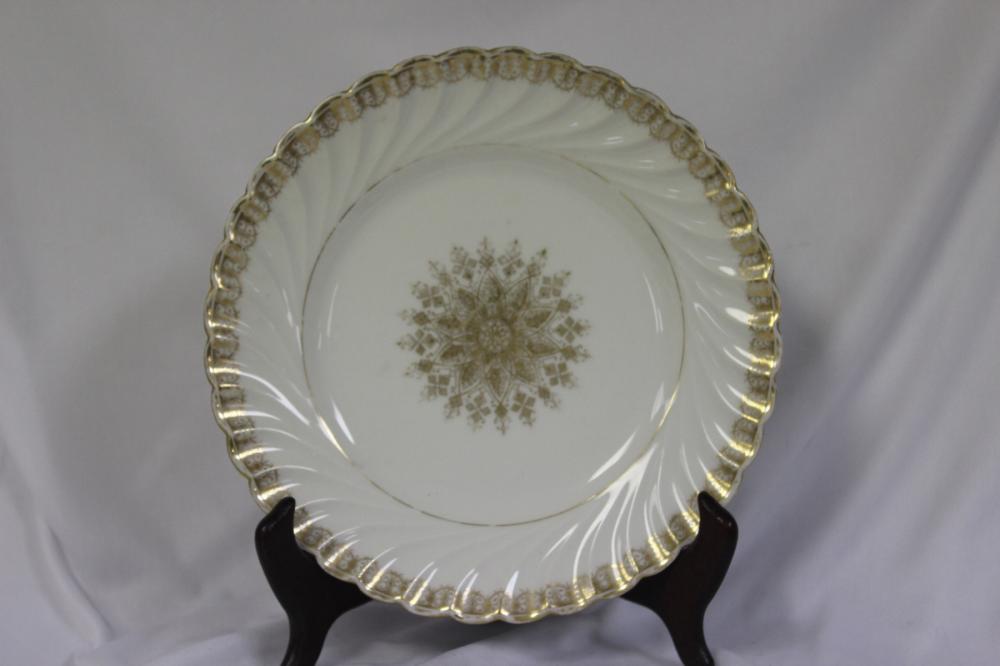 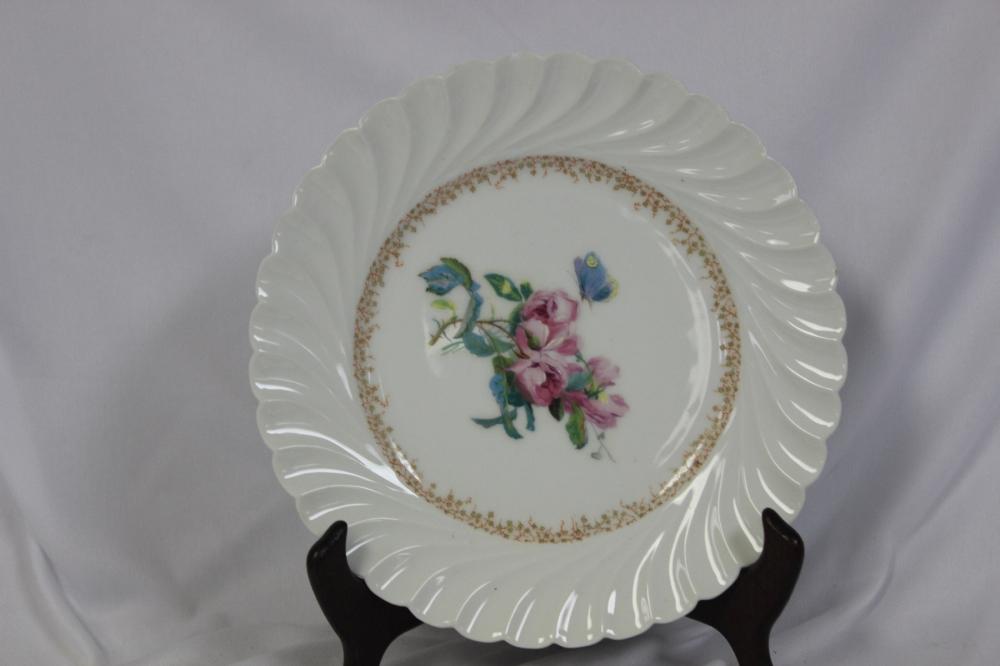 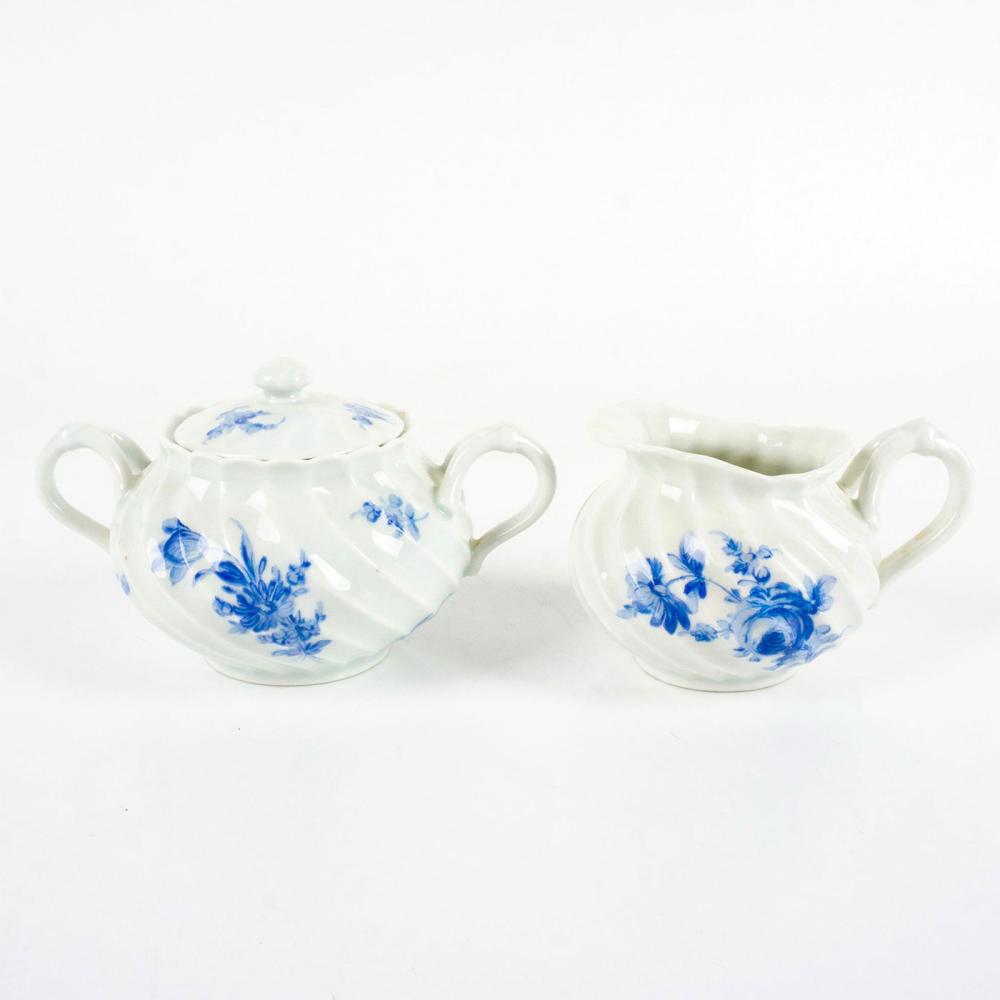 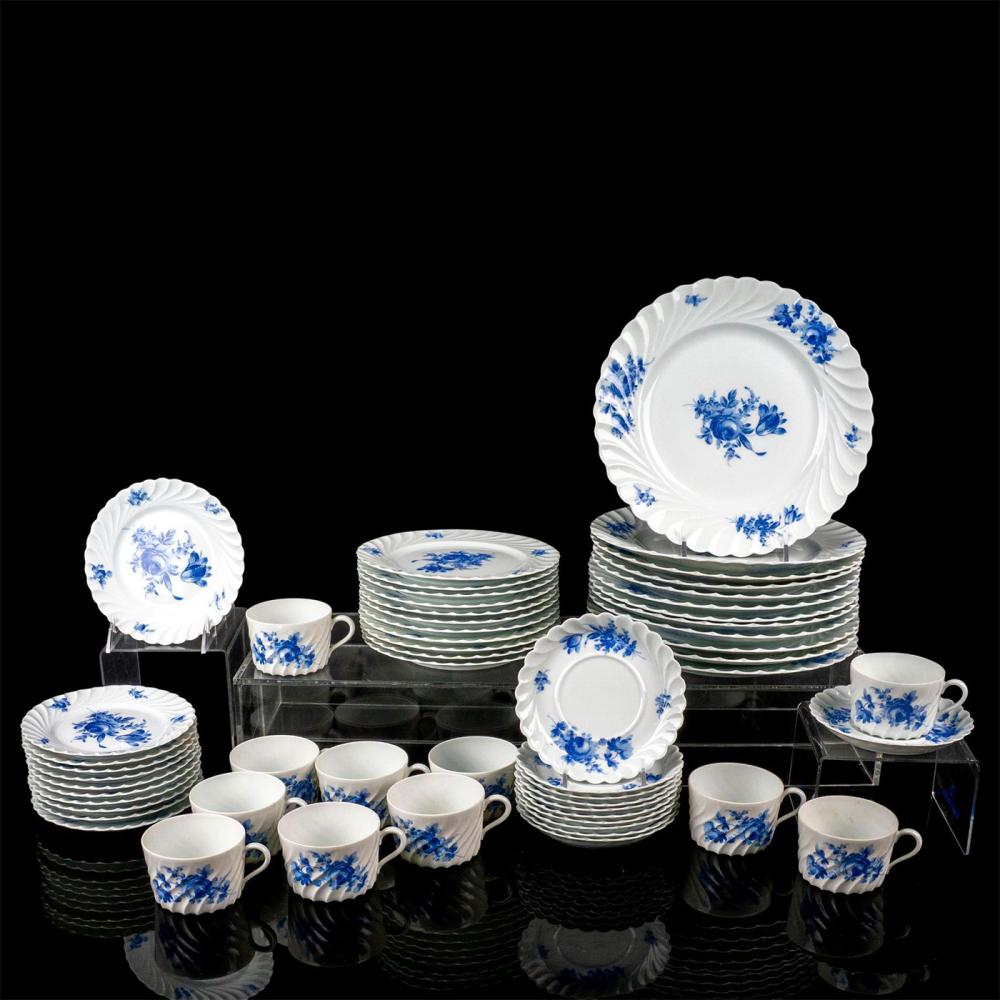 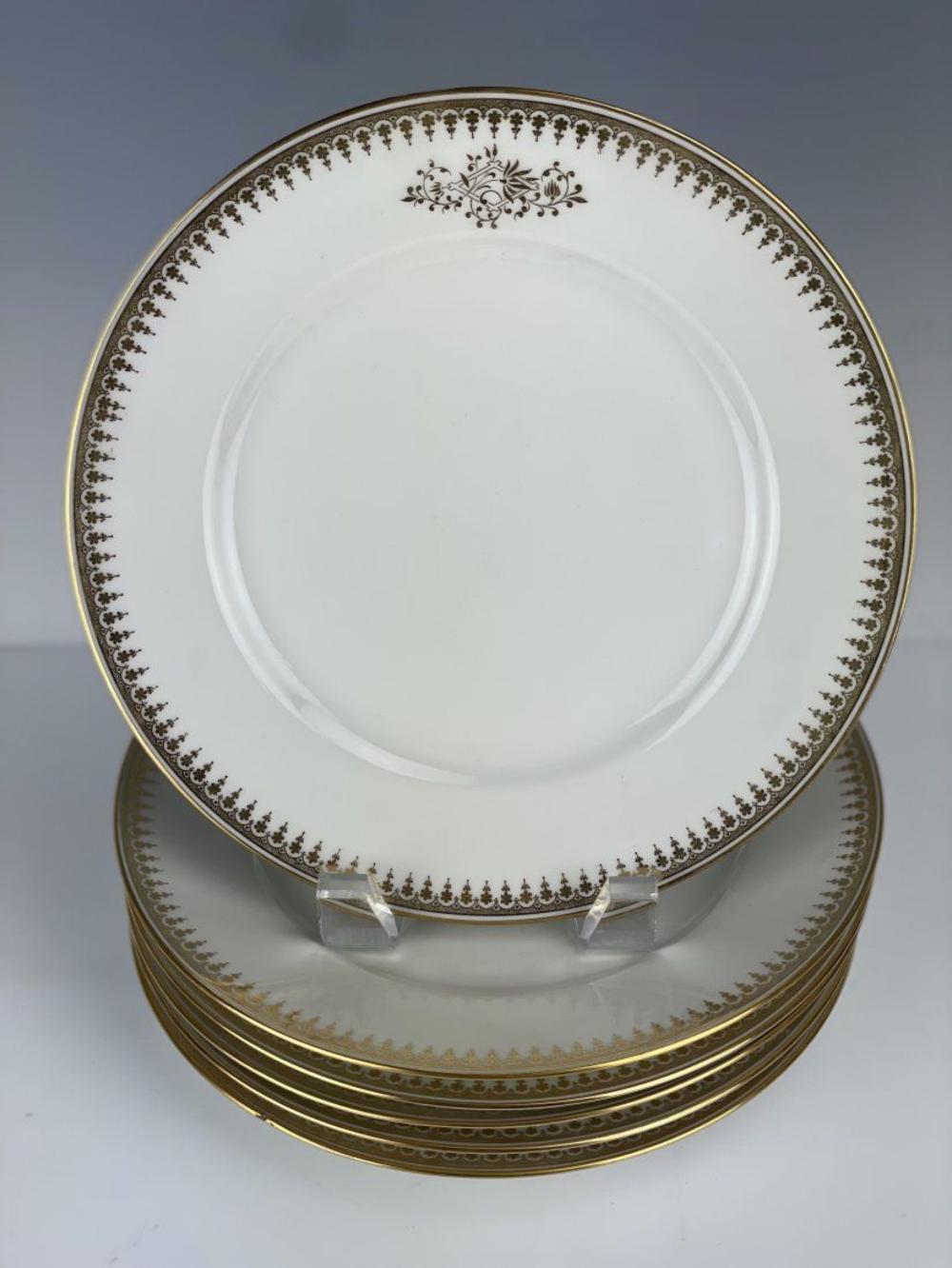 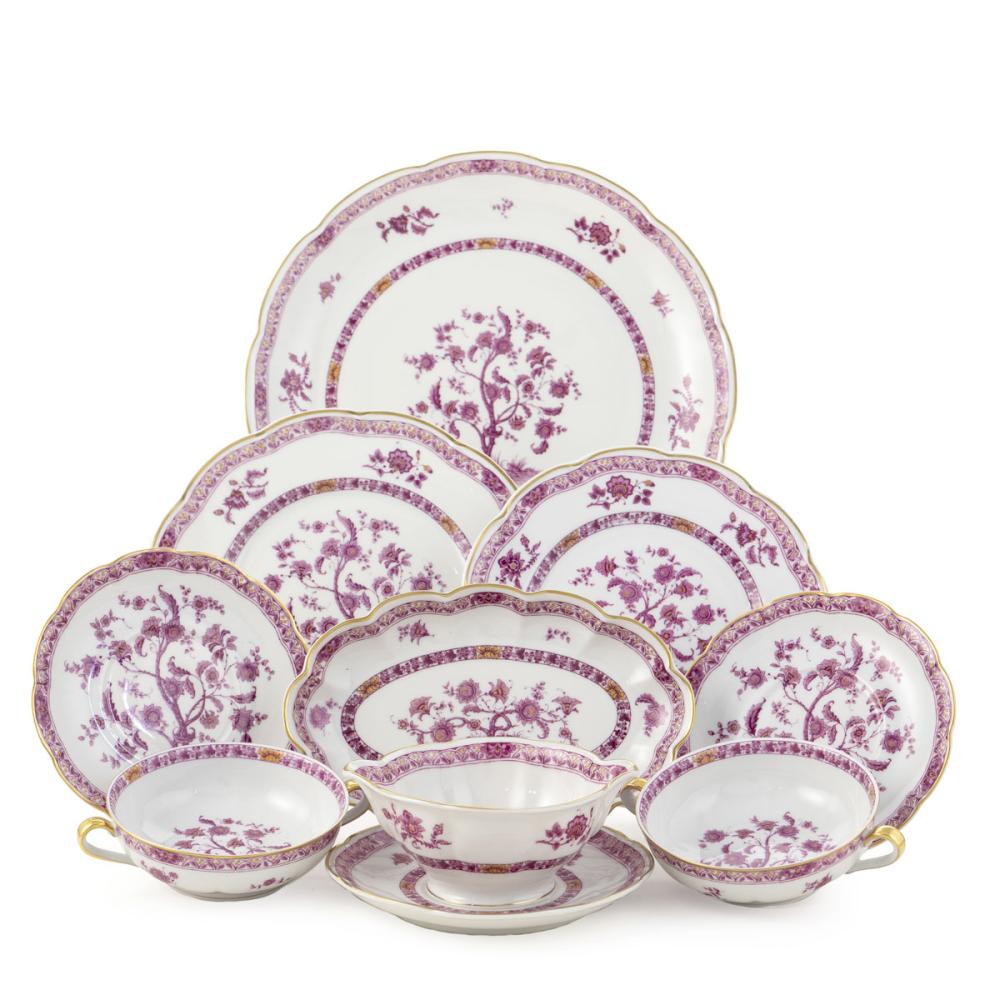 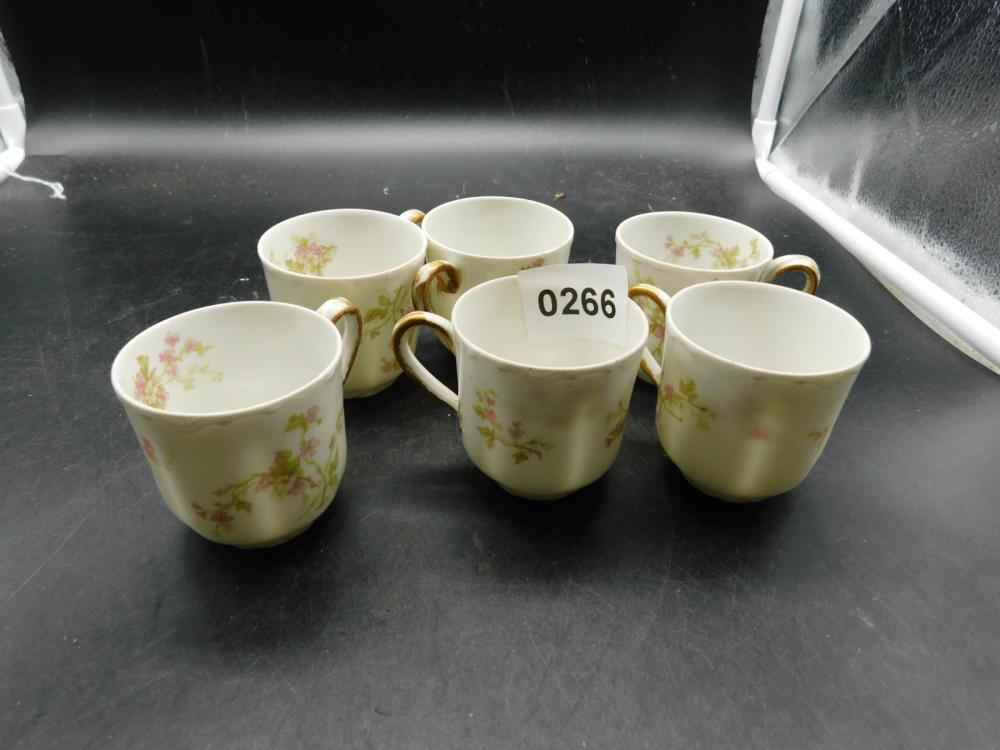 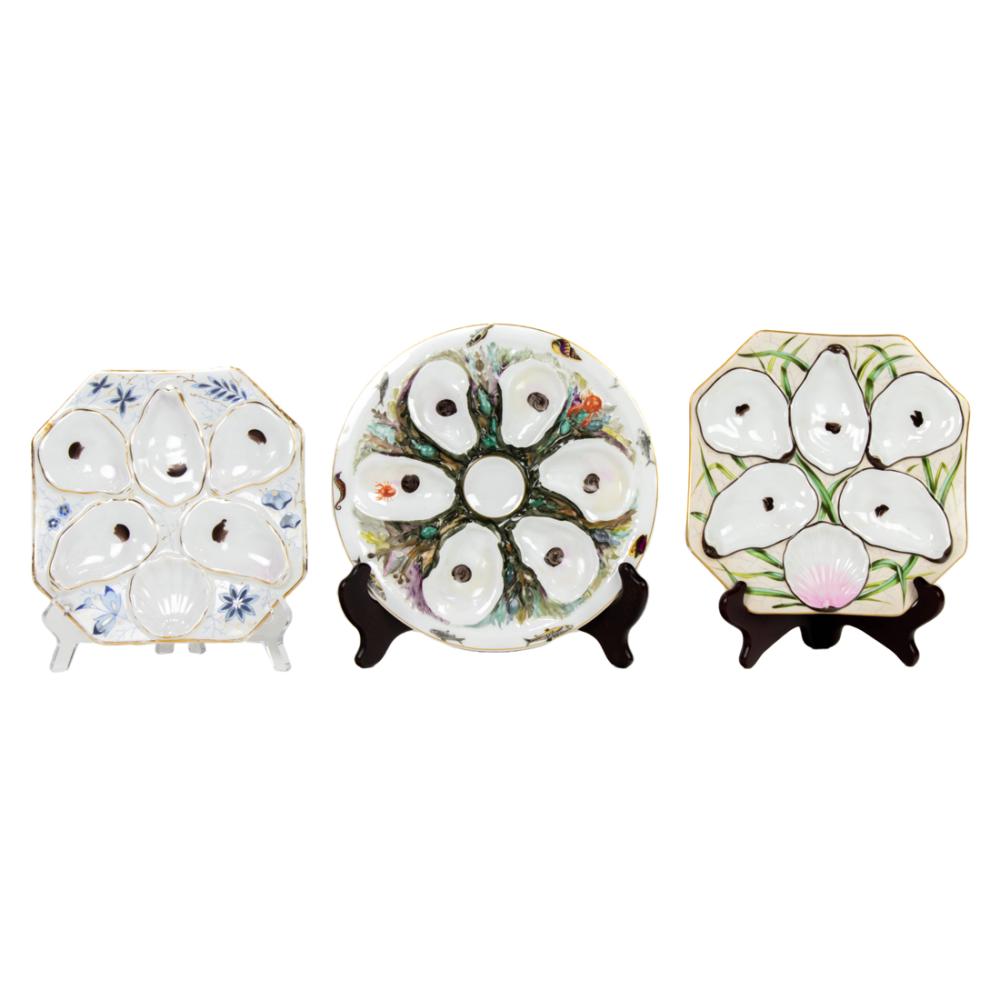 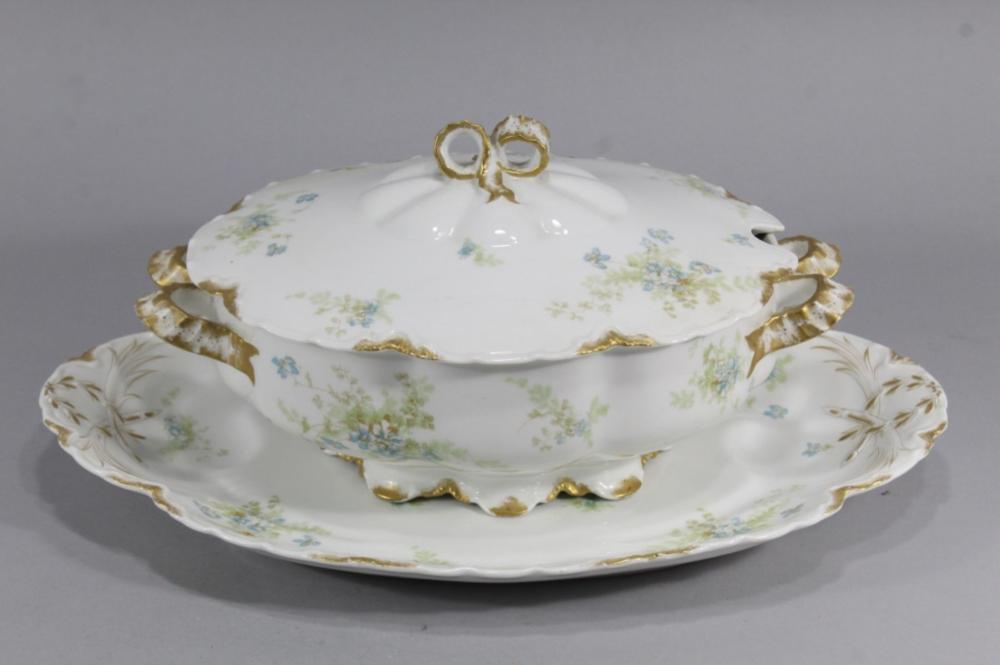