Prior to the introduction of Europeans, there were an estimated 300,000 to 800,000 native peoples residing on the Hawaiian islands. Their exact origins remain unclear, but their arts and crafts tradition reflects a sensibility that is irrefutably original.

Hawaiian ethnographic and indigenous artifacts are found in many of top museums worldwide including the Metropolitan Museum of Art in New York and the British Museum in London. Some of these objects, such as a turtle pendant sculpted from a sperm whale tooth, were acquired as far back as the 16th century when British explorer Captain James Cook first arrived on the islands.

Indigenous Hawaiian artifacts include mythological sculptures, musical instruments, capes and headdresses, and jewelry items. They have been appreciated for centuries by cultures around the world, and been featured in many prominent collections, including that of Nelson Rockefeller and King George IV. Many of the oldest examples of Hawaiian artifacts are housed in museums, but occasionally, pieces come up for auction. Later examples of Hawaiian indigenous artifacts are easier to acquire and also significantly more affordable. 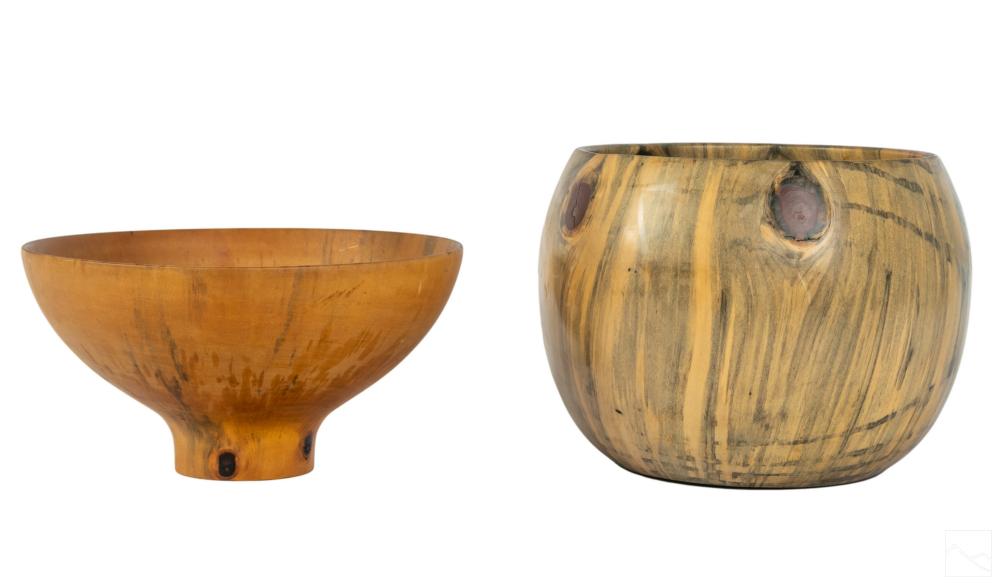