Hermès may be most well known for its highly-collectible Hermès Birkin and Kelly bags, but since 1937, the company has been hand crafting what it calls a "requisite complement to feminine attire": the Hermès scarf. Some of the world's most sought-after fashion accessories, Hermès scarves are bold, colorful banners with luxurious textures and vivid designs.

Luminaries including Queen Elizabeth II, Jacqueline Kennedy Onassis, Audrey Hepburn, and Princess Grace of Monaco have all worn scarves made by the Parisian fashion house. In fact, when Grace Kelly broke her arm in 1956, she stylishly used an Hermès scarf knotted into a makeshift sling.

Each year, 12 Hermès scarf patterns are created by world-class artists exclusively hand-picked by the company. This makes each Hermès scarf a limited edition, and particular patterns can be highly sought after. At auction, Hermès scarves generally sell in the $100 to $300 range, with some rare special-edition squares reaching $2,000 or more. Bidders in the market for an elegant Hermès wrap may even occasionally stumble upon a hard-to-find Hermès shawl that stands head and shoulders above run-of-the-mill pashmina. 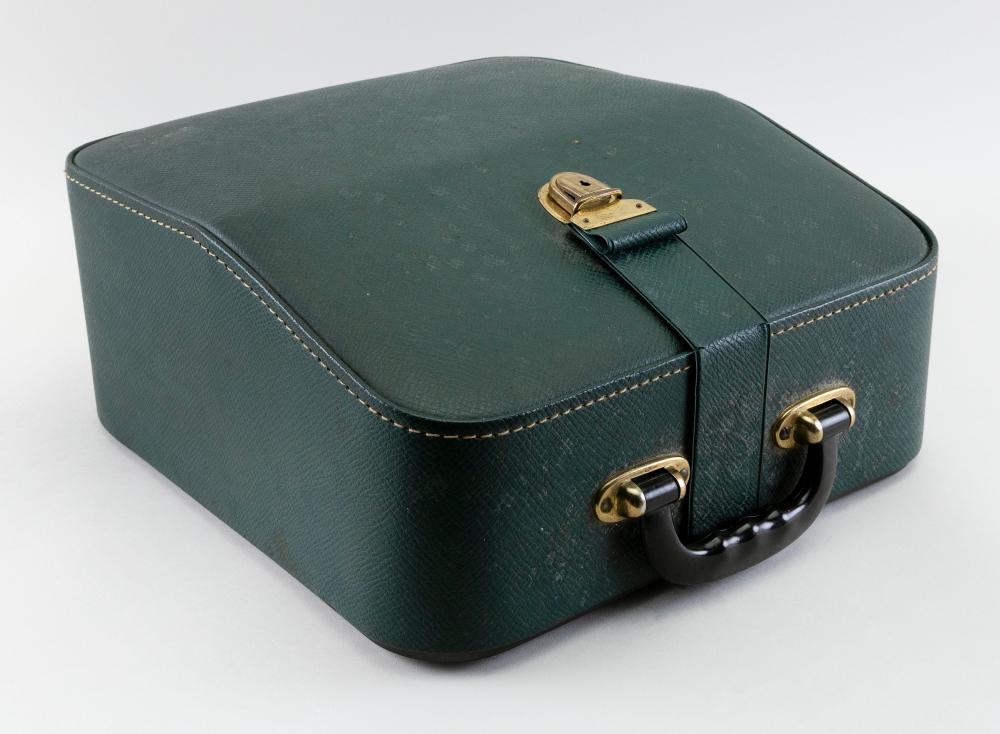 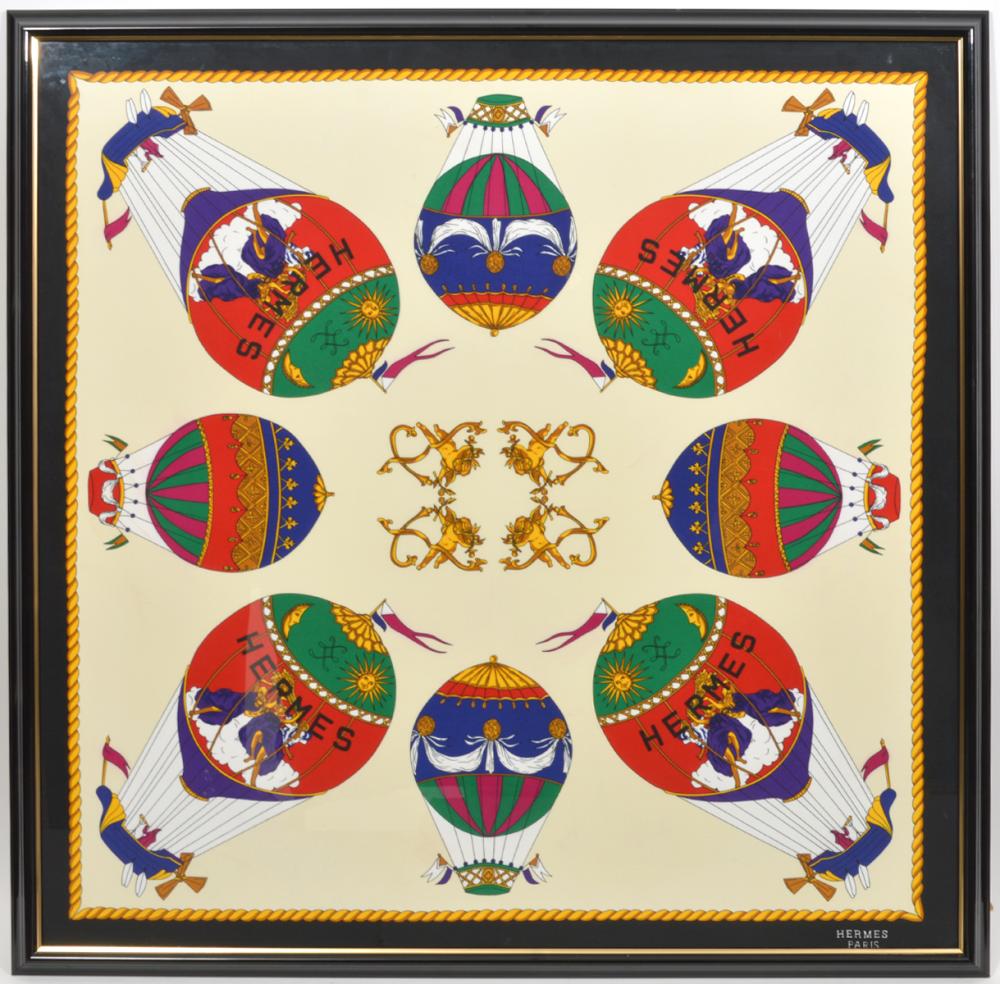 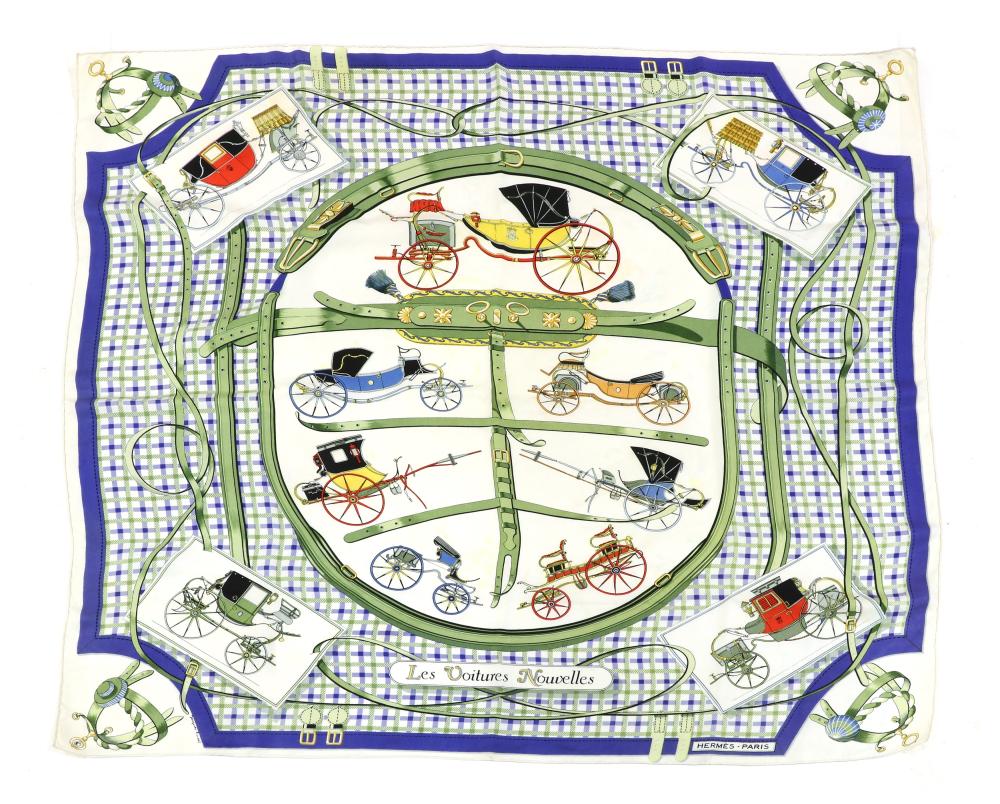 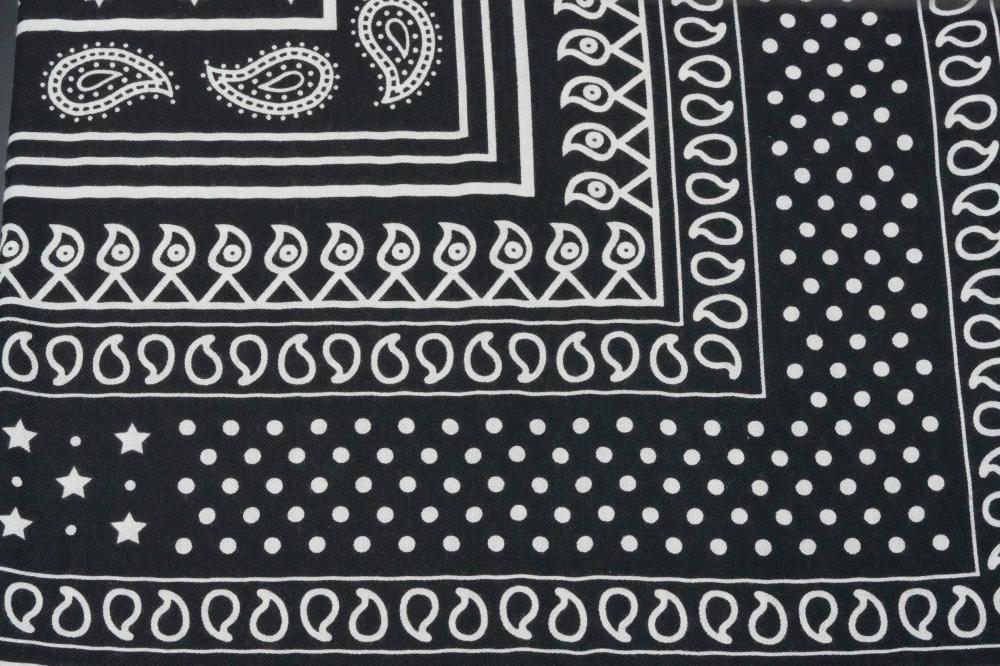 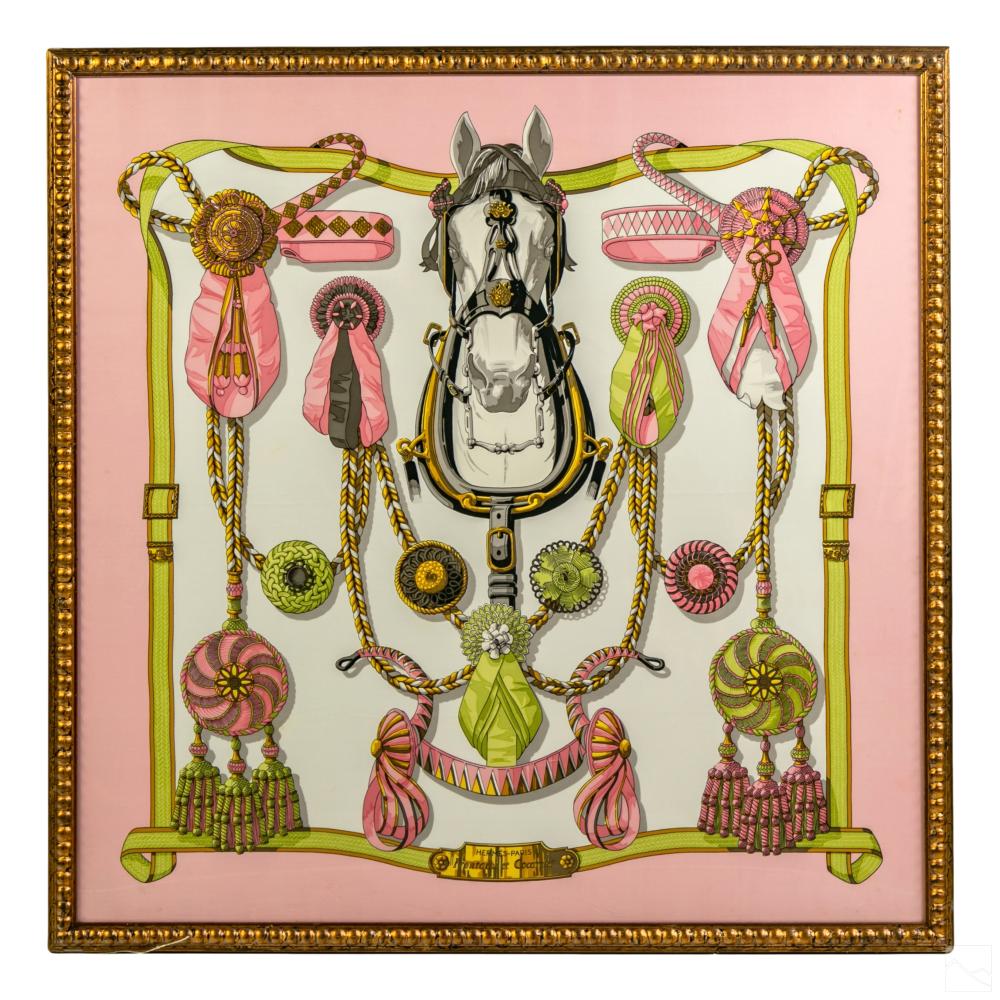 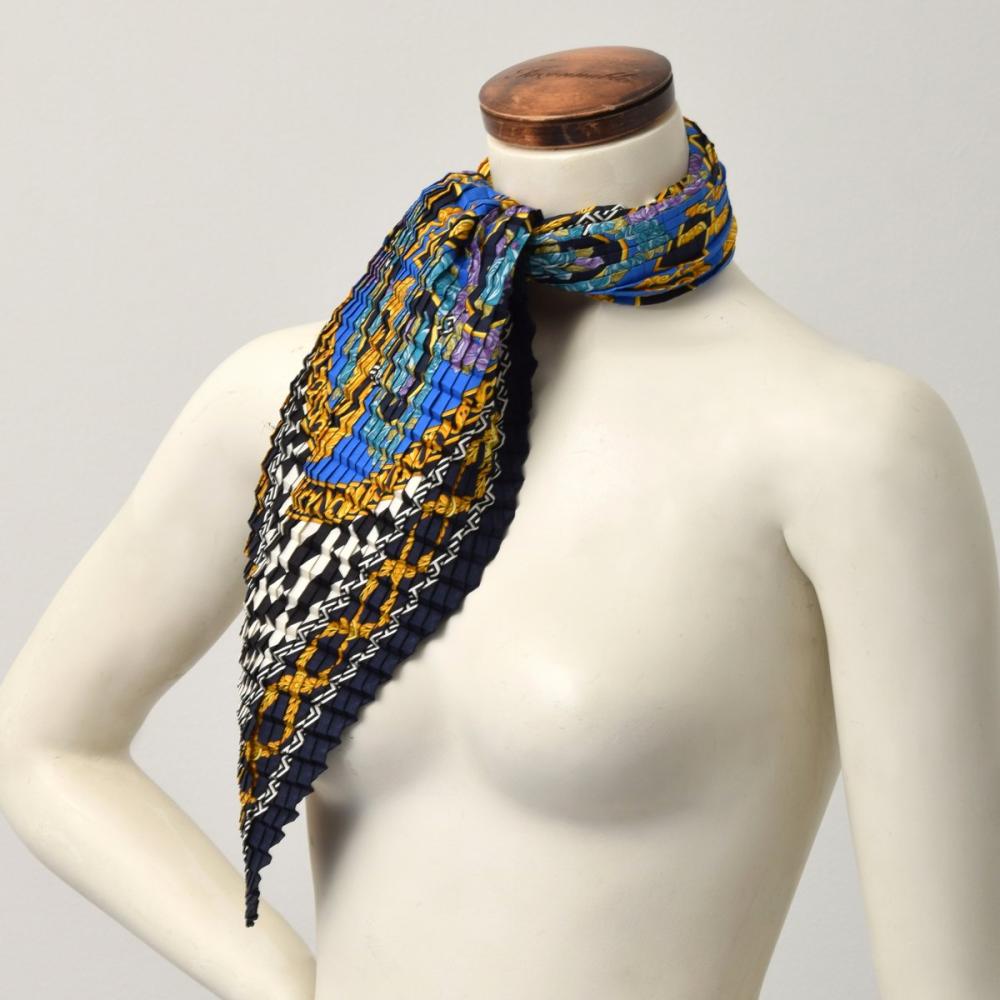 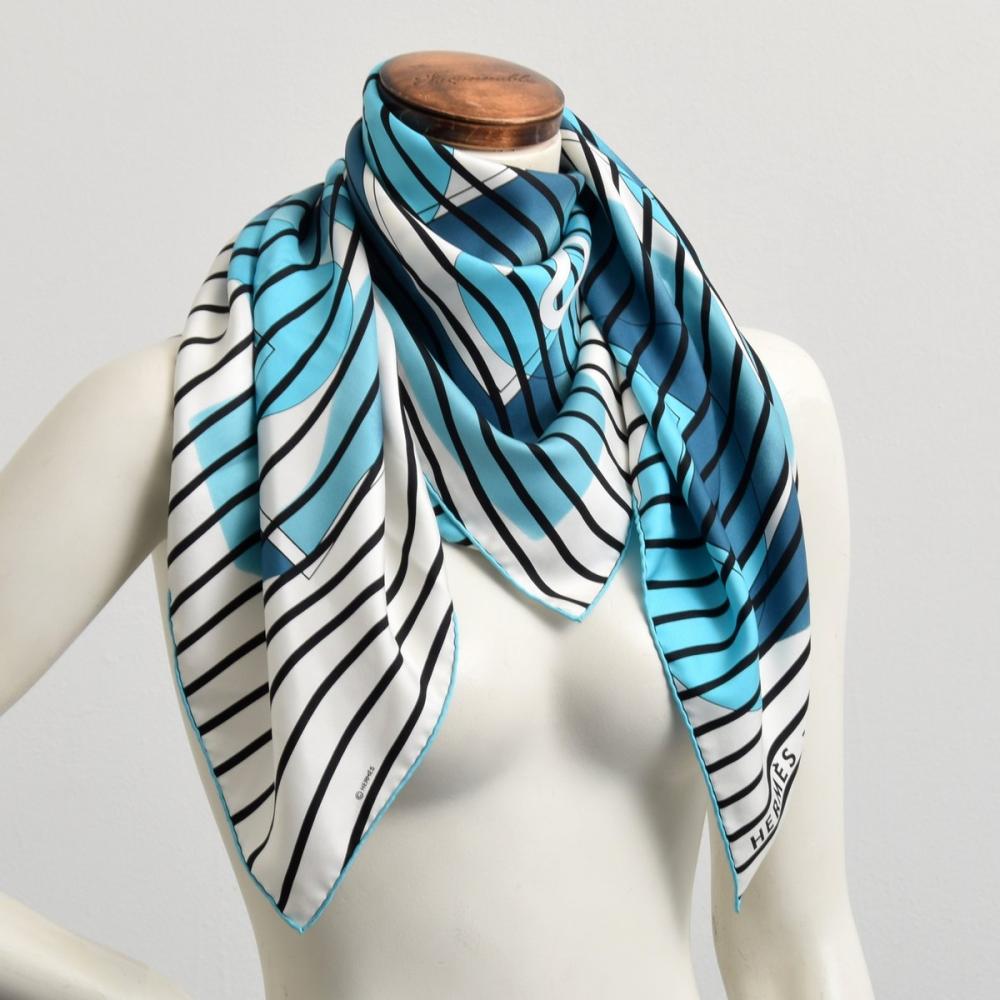 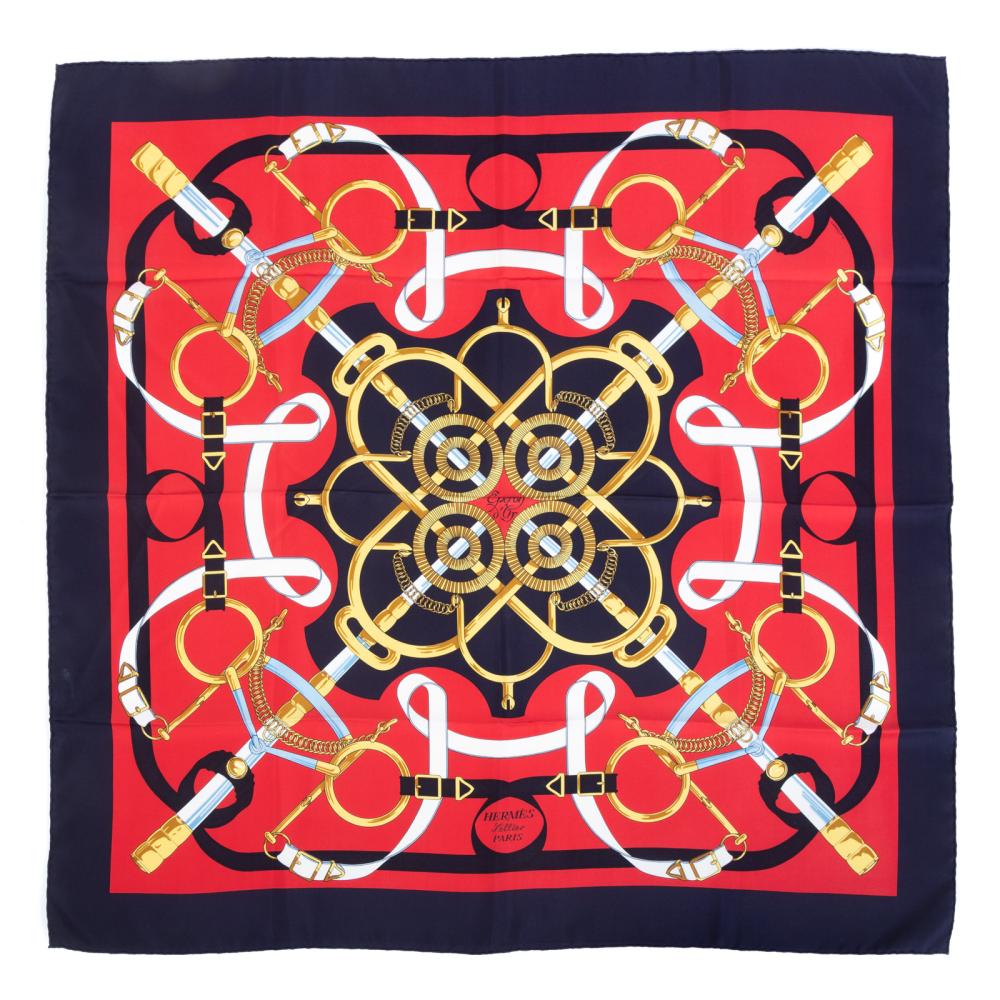 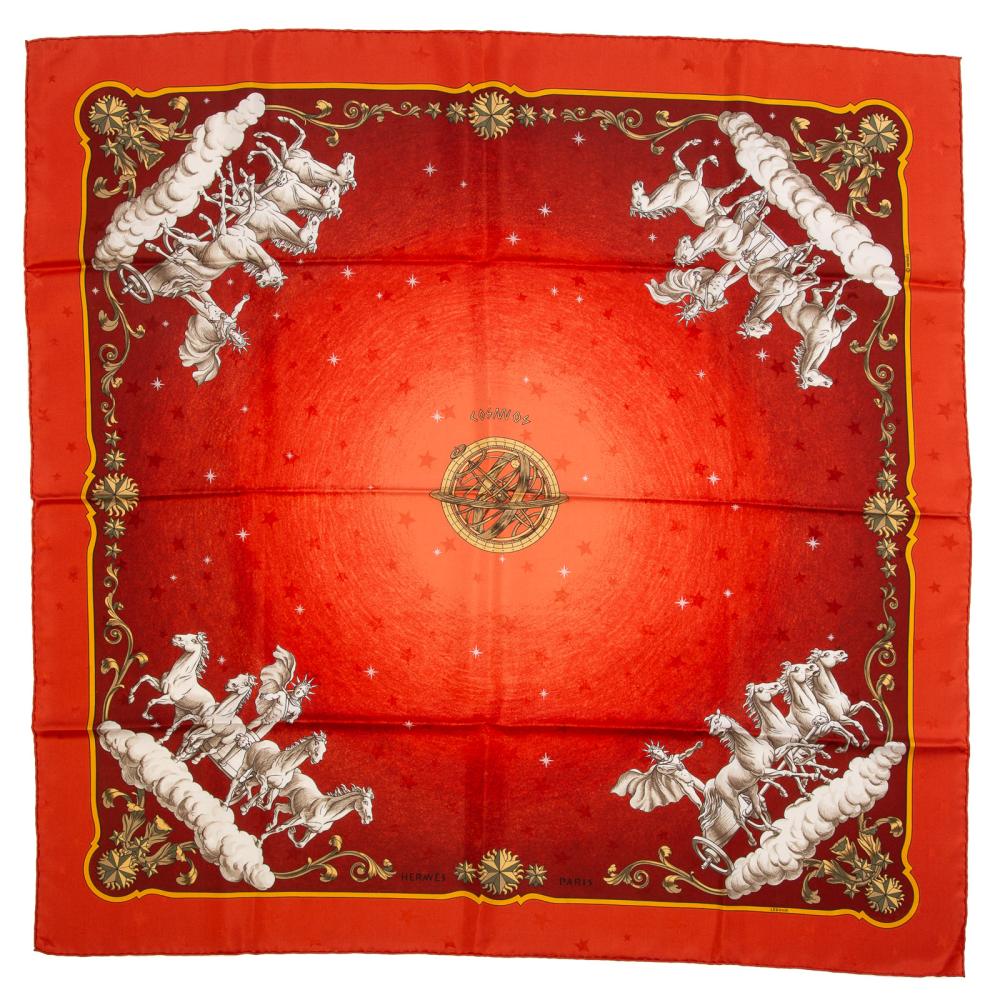 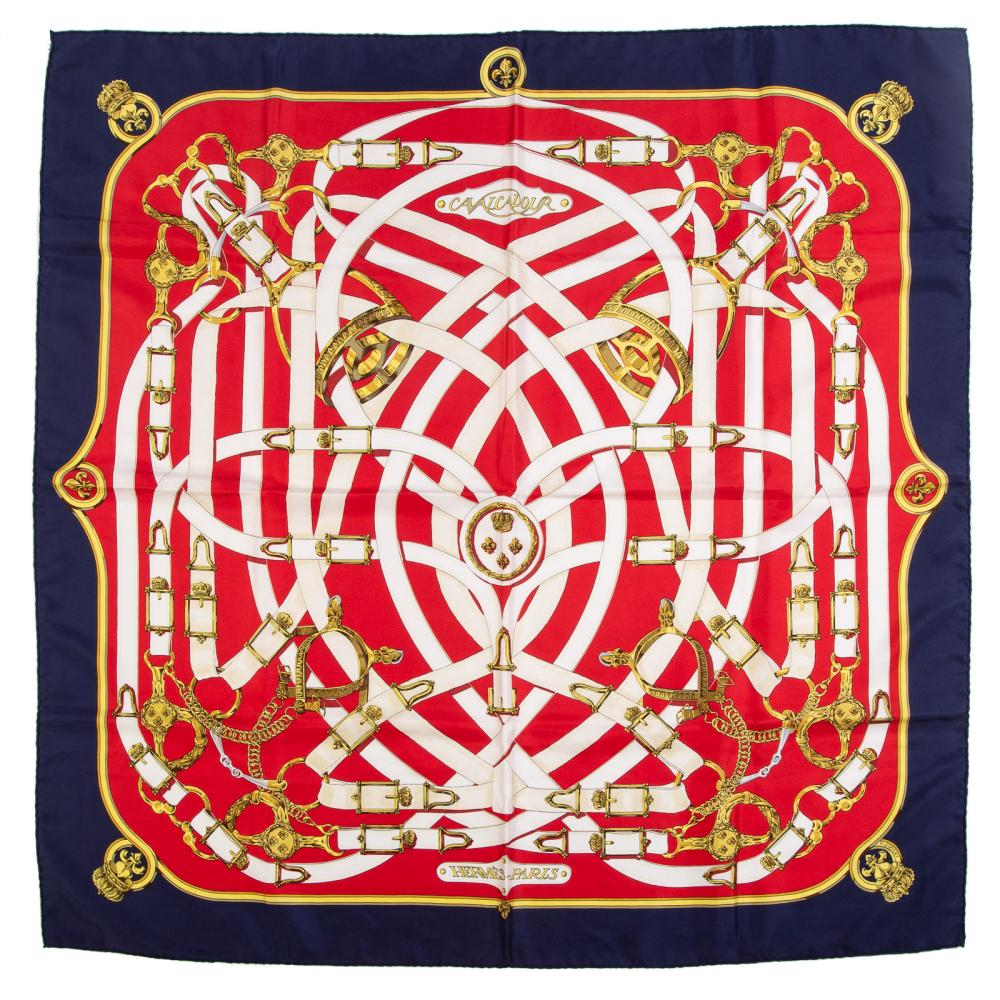 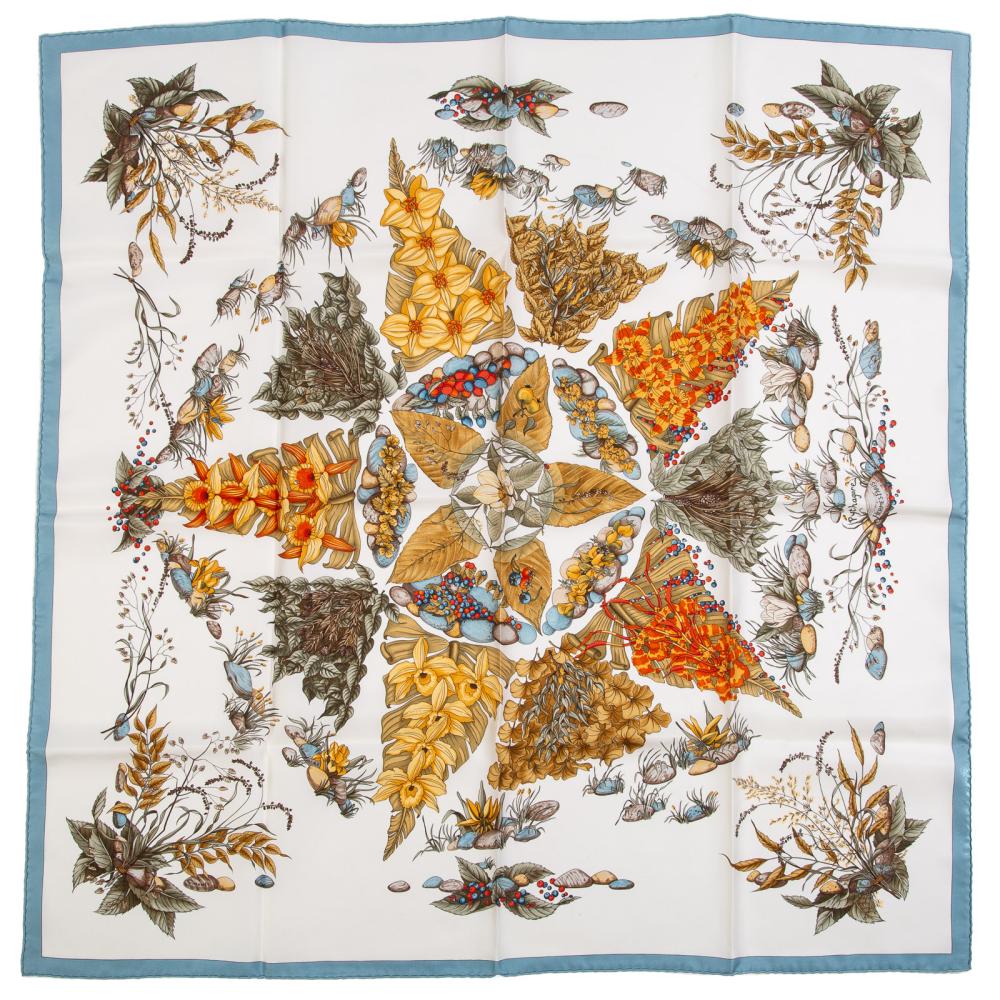 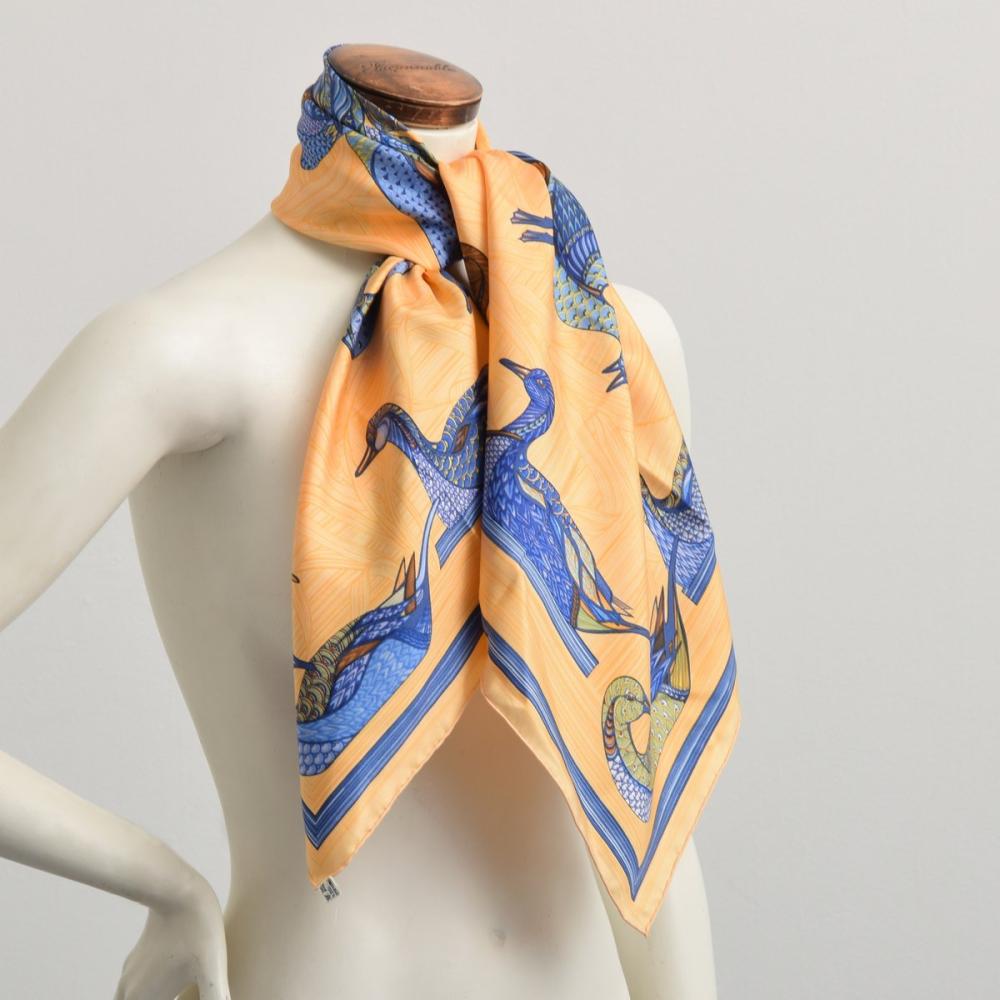 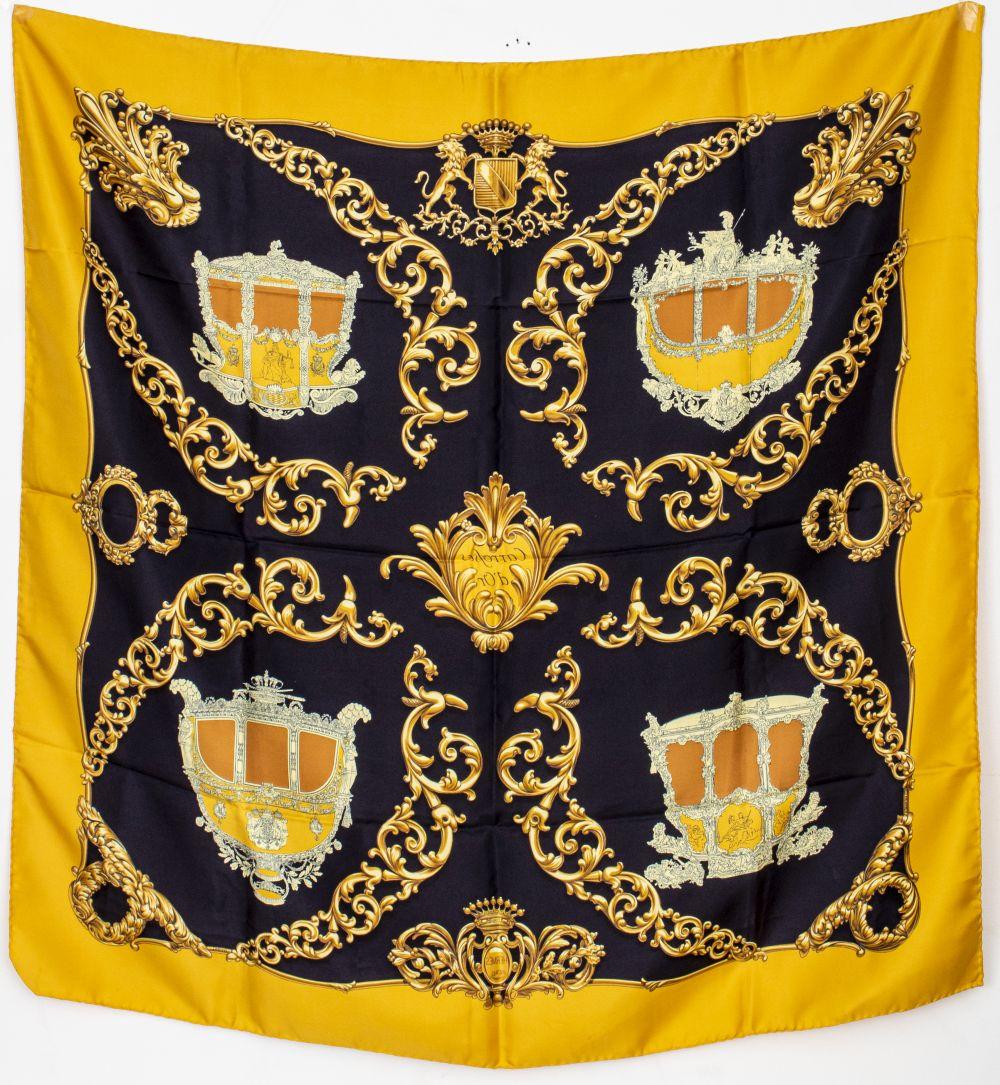 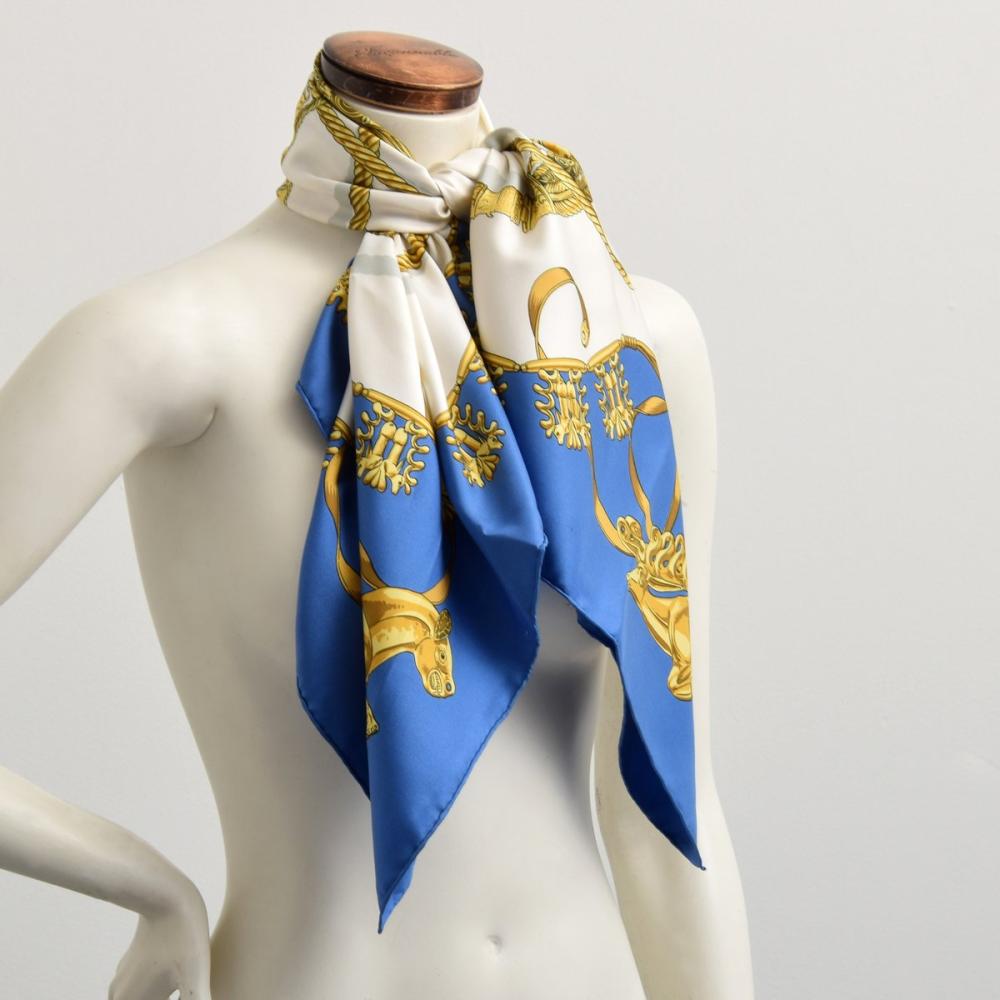 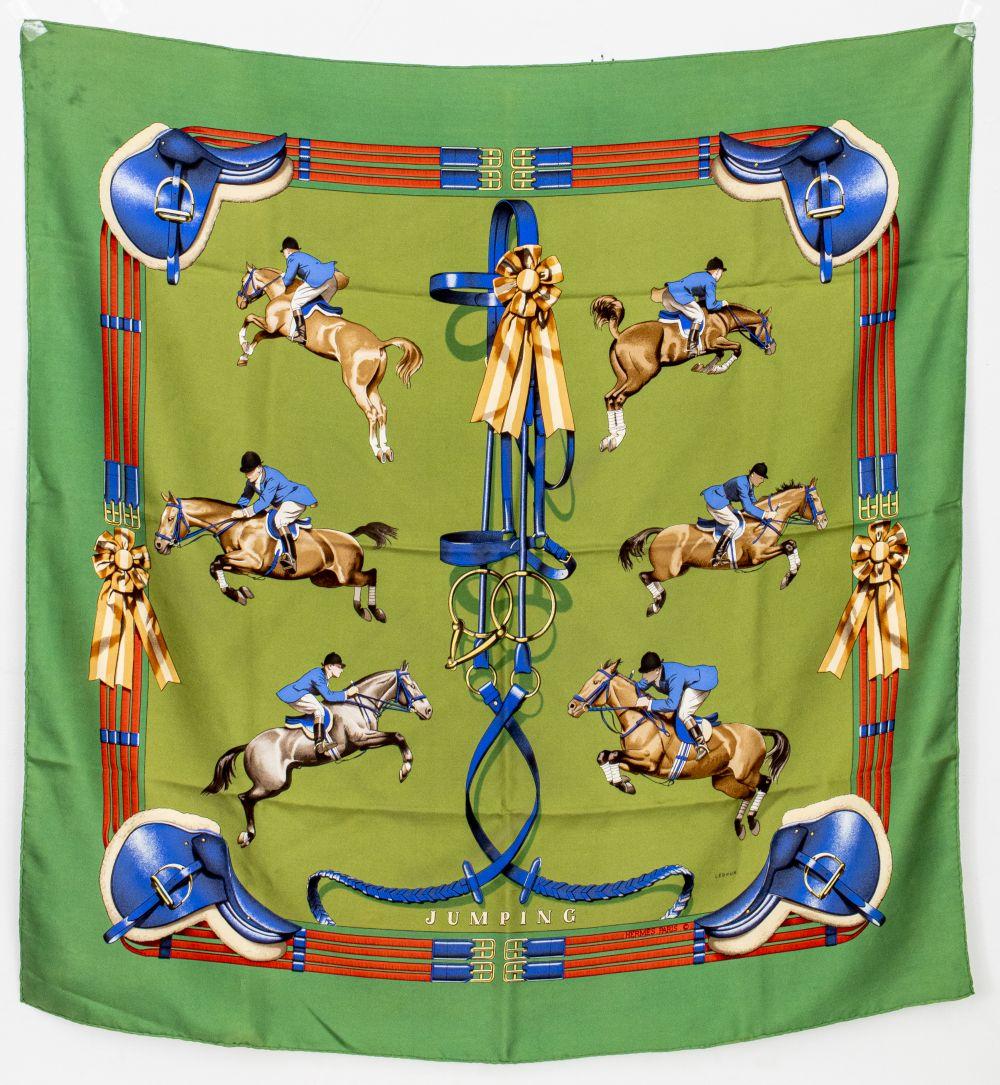 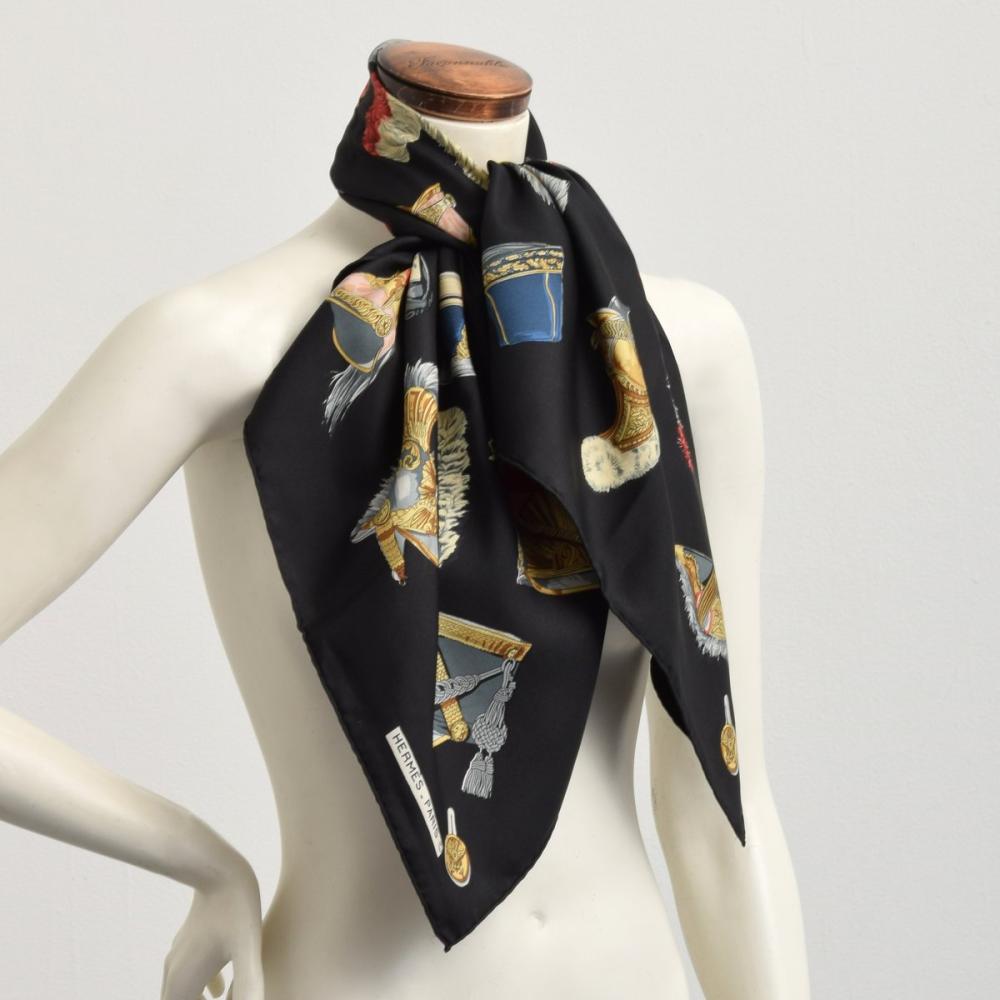 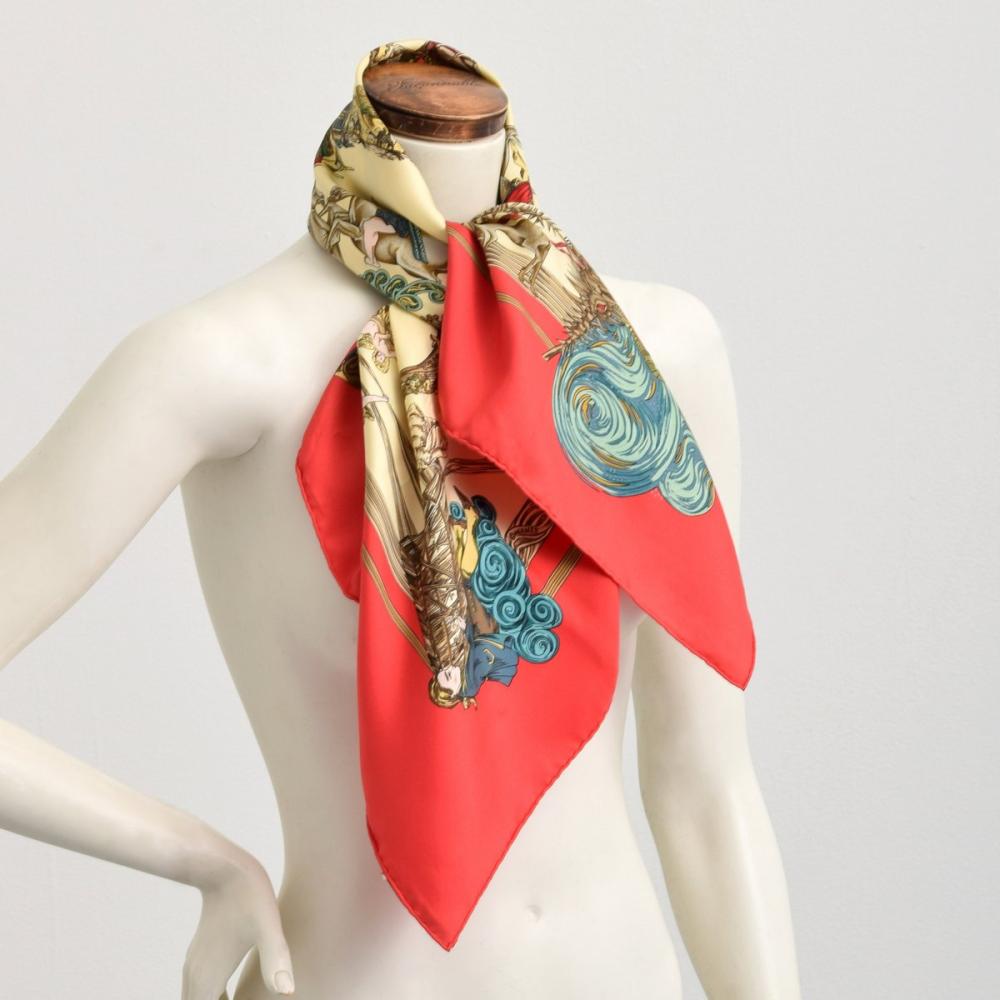 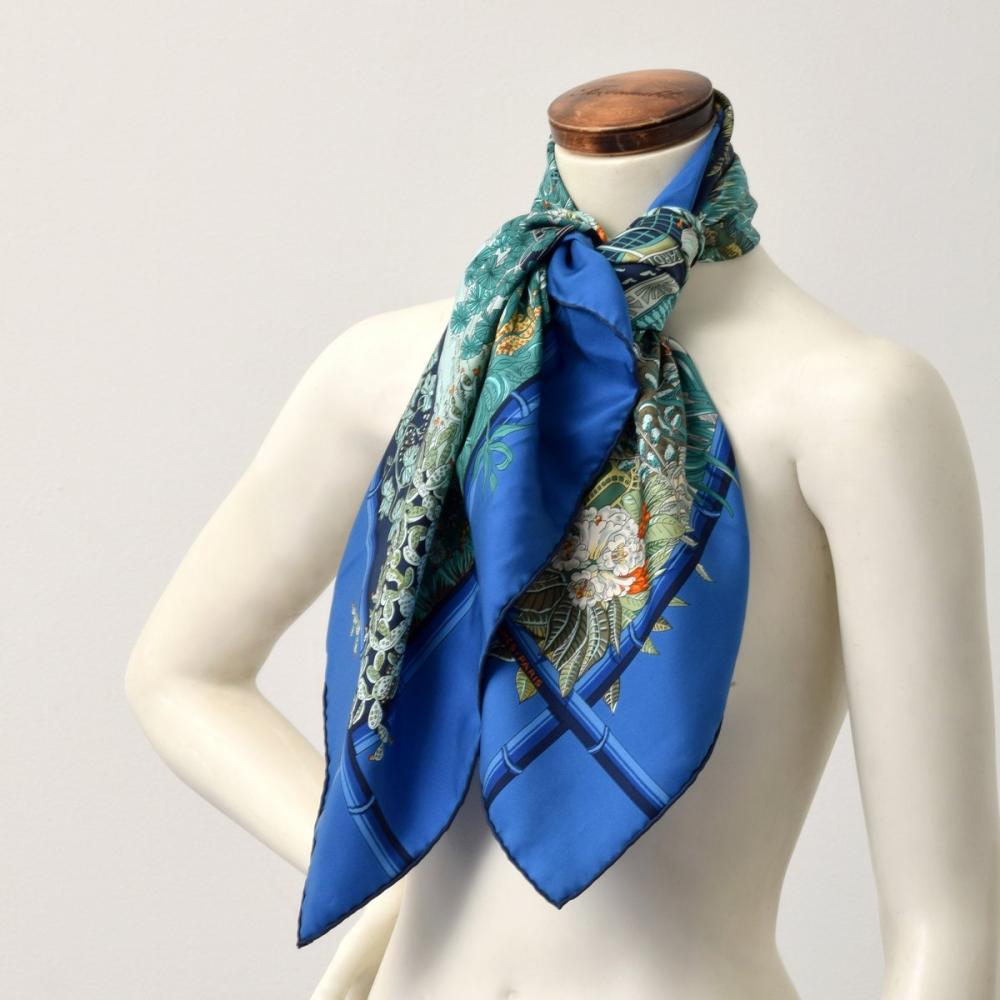 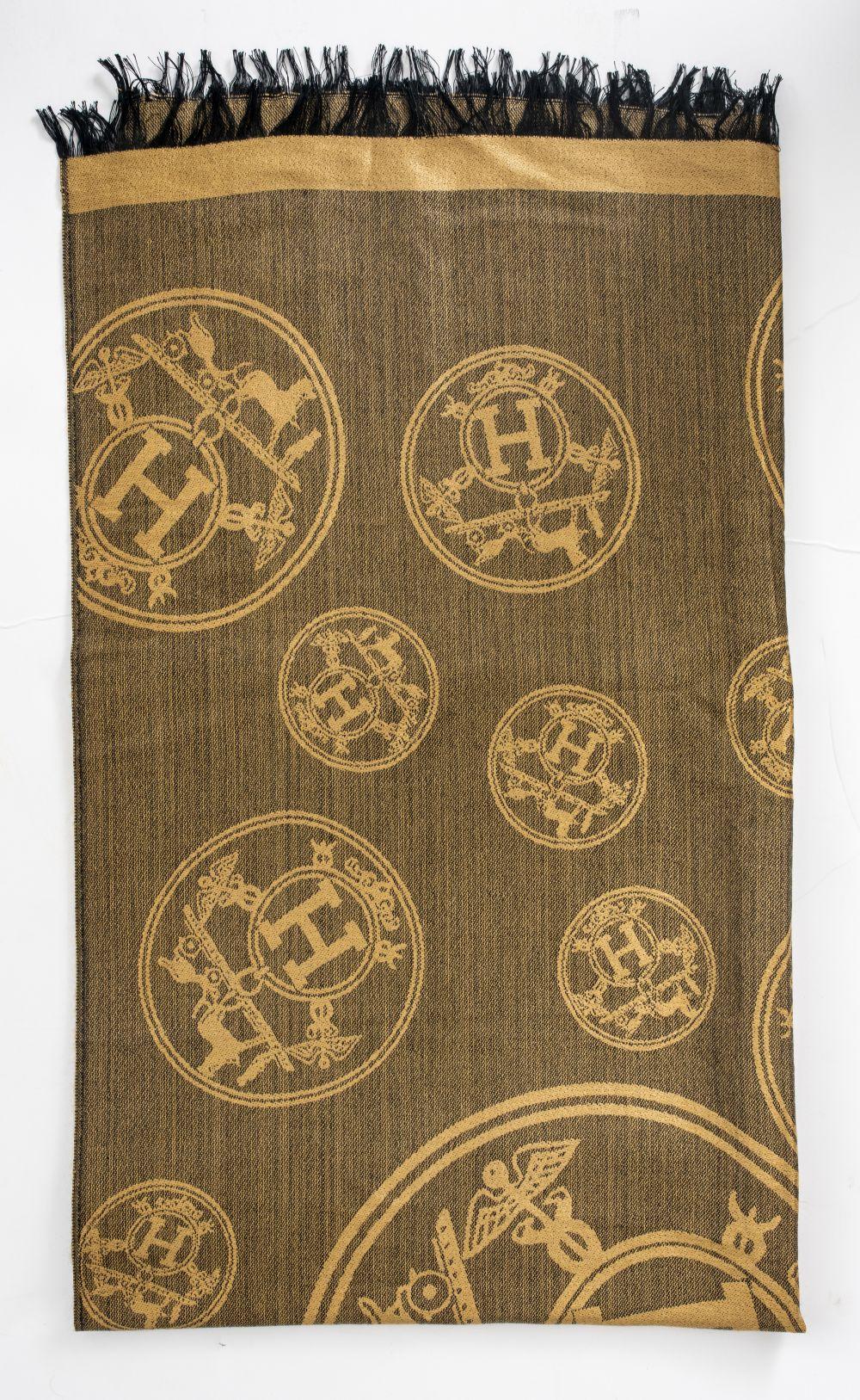 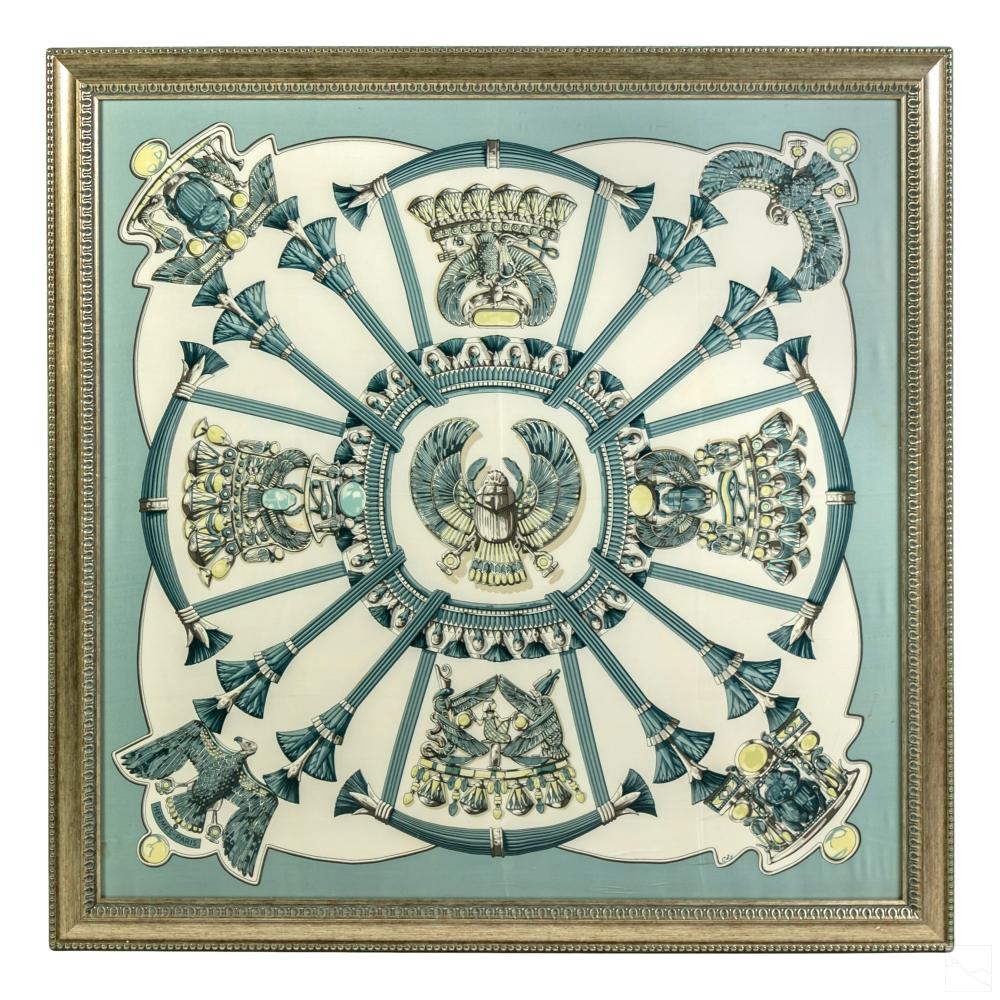 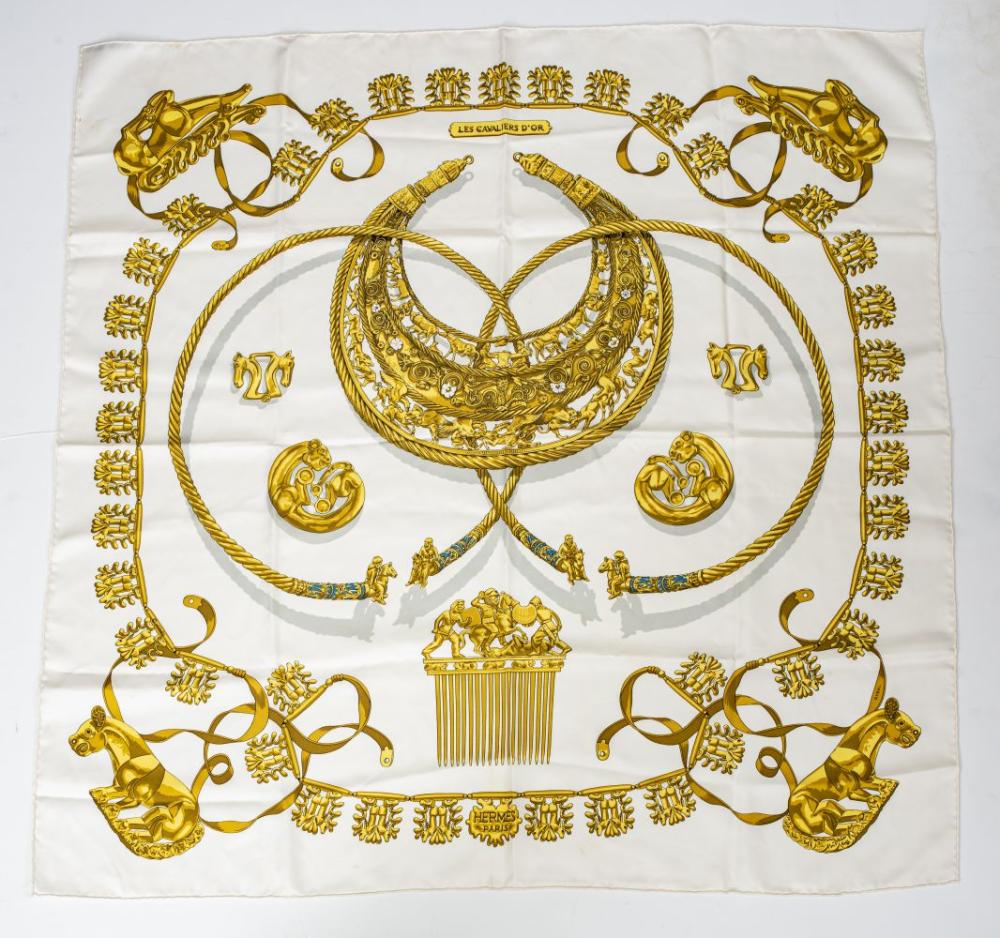 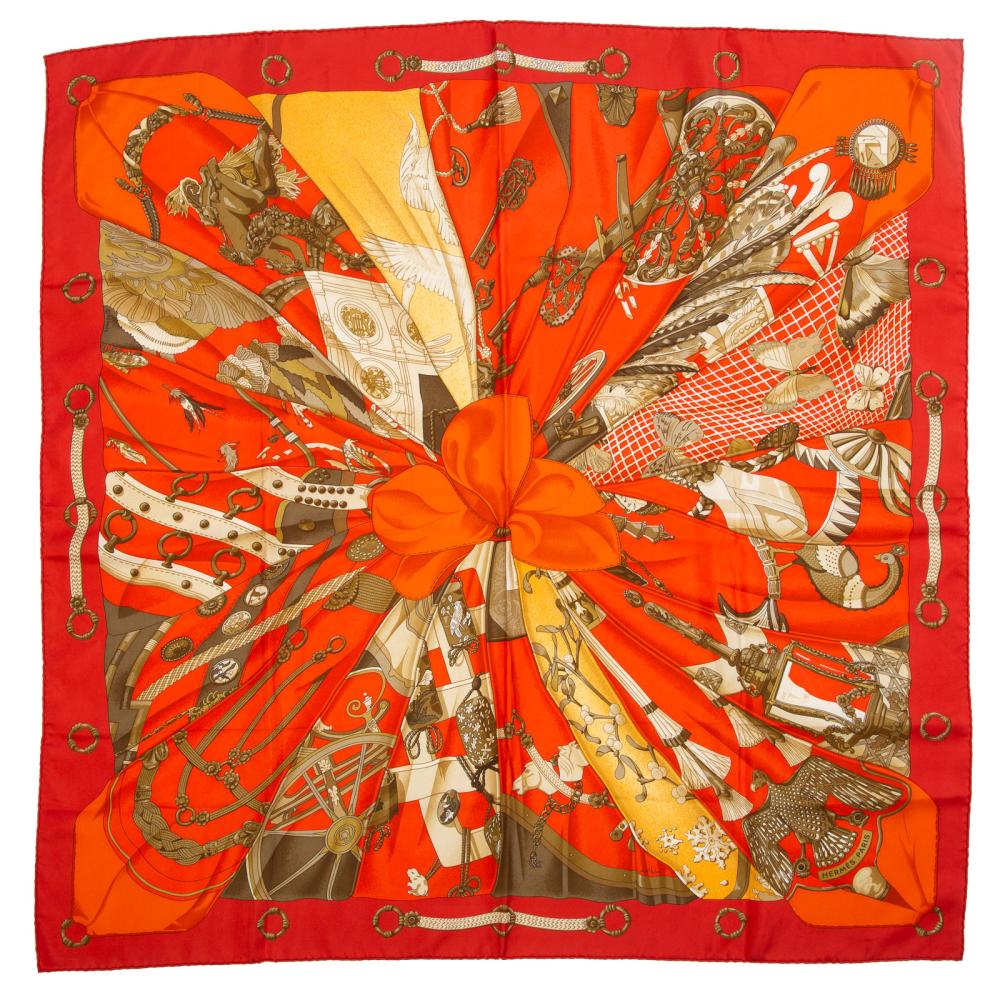 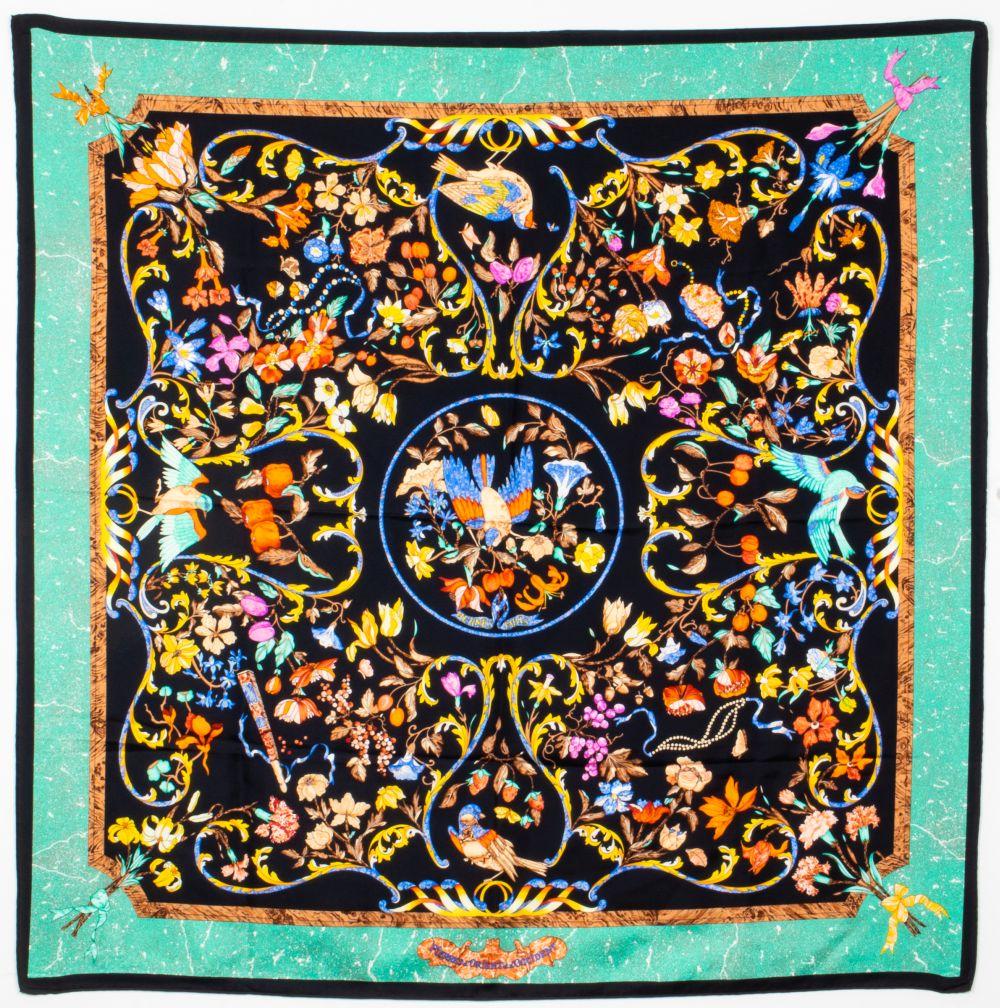