For hundreds of years, history painting was the highest and most exalted form of painting. It usually served to carry the message of the state. Jacques-Louis David made a history painting of "The Coronation of Napoleon," 1807, to preserve the moment as a historic event.

Major European capitals each had an academy of the arts that provided the training in what is termed the “academic” tradition. History painting was the highest of the categories recognized by the academies. The lesser categories included portraiture, genre scenes, and still life.

History paintings required extraordinary expertise in planning and refining the image, as well as in painting the image with the highest degree of finish possible. The figures were idealized, consistent with precedents set by the Greeks and Romans, and refined from the Italian Renaissance to the then-present day. History paintings were enormous, and could only be purchased by the state or by a person with exceptional wealth.

Today, artists still paint generally historic subject matter. An American painter might show a scene of cowboys in the old American West, for example. Such paintings are widely available. 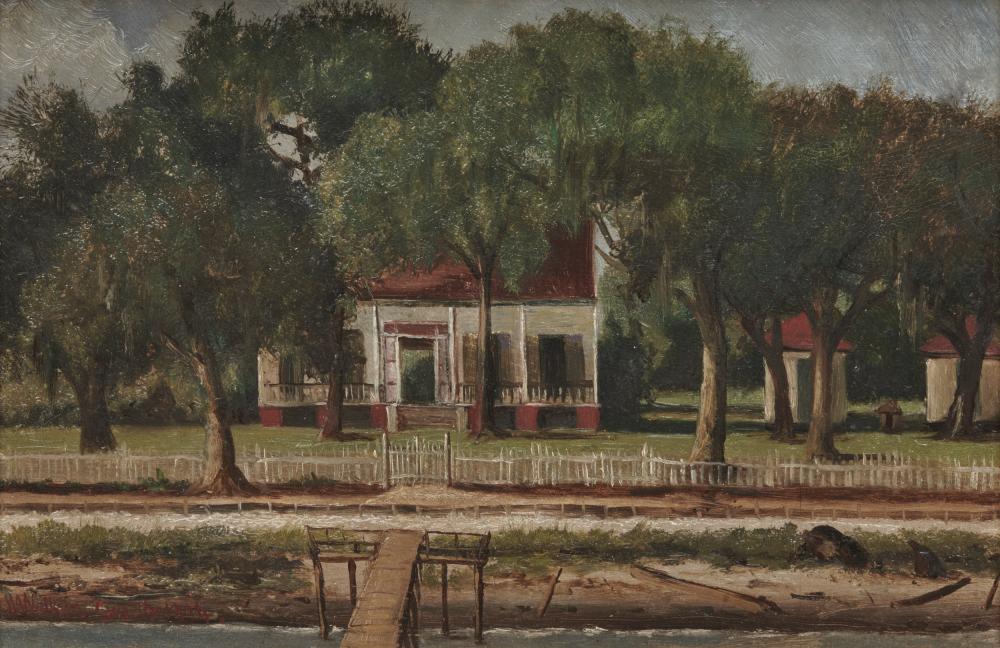 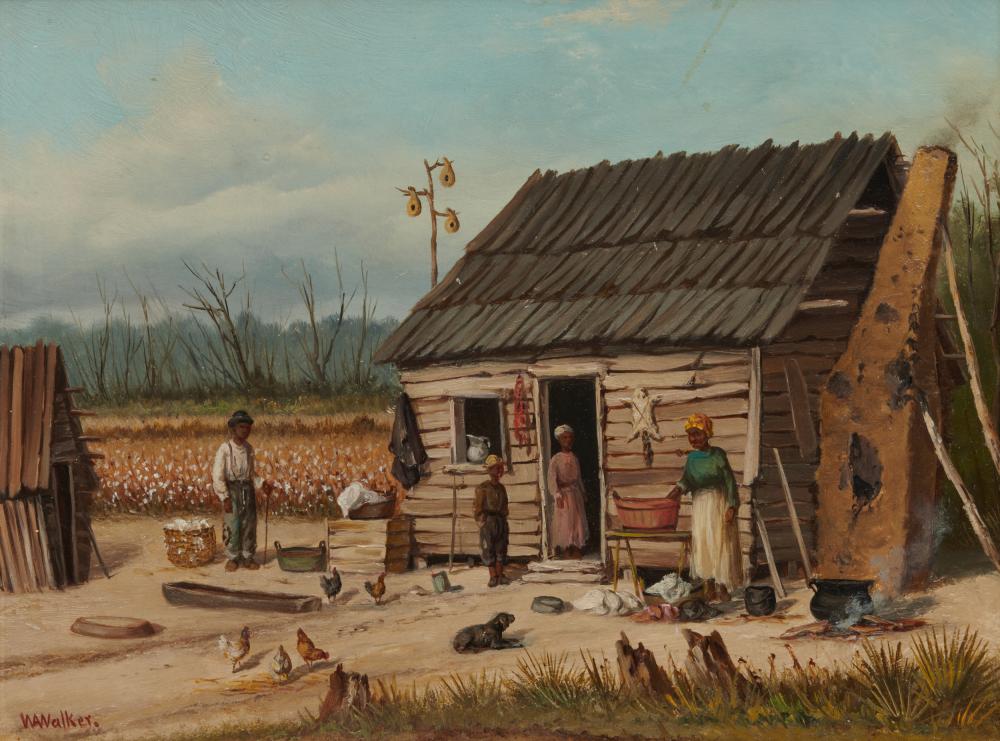 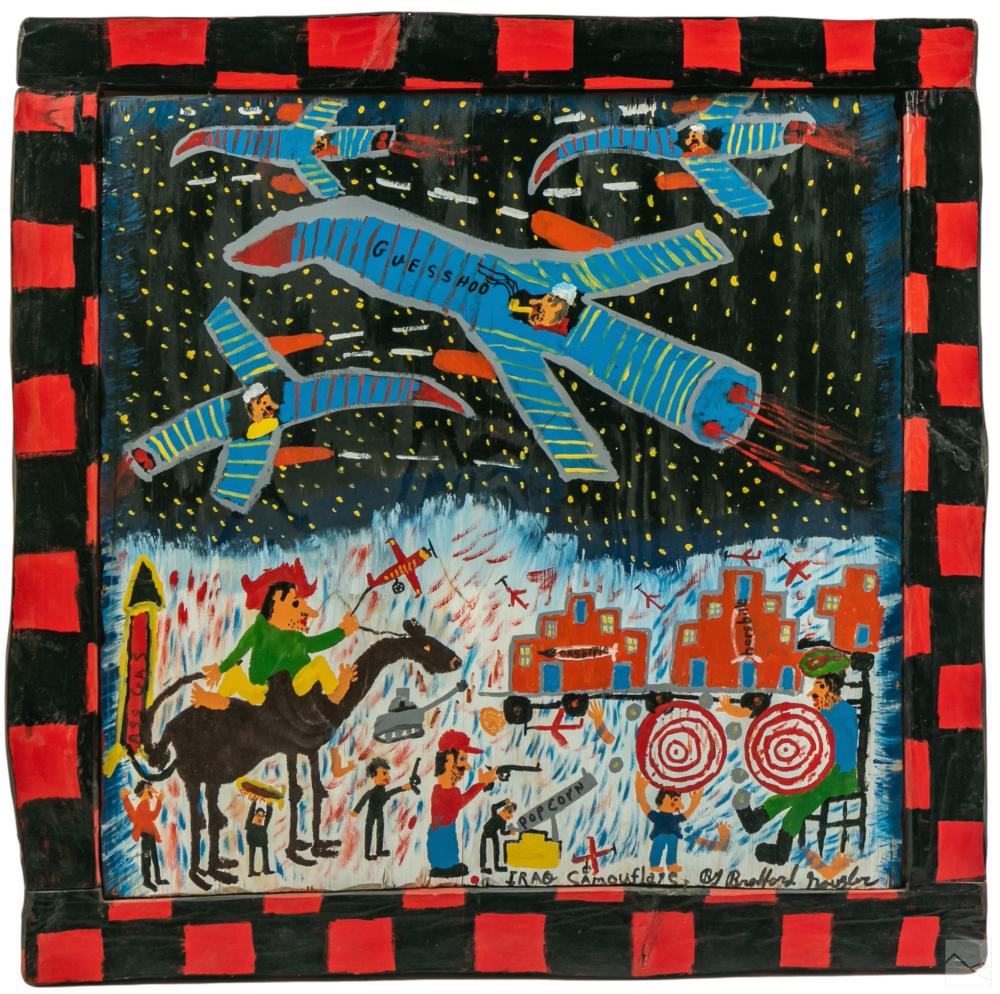