Initially known for its touring motorcycles and powerful street bikes, Honda's first brush with major automotive success came in the '70s with the Honda Civic, modest car that became an unlikely threat to the Volkswagen Beetle. From the time it started selling passenger cars in the United States in 1970, Honda has proudly maintained a reputation for building reliable, fuel-sipping vehicles.

Honda’s major models are known for long-term dependability and strong resale value. They include the perennially popular Civic, a subcompact-turned-sedan, the Honda Accord, a long-standing staple of the automotive world, and the Camry, one of the longest-selling cars in the United States.

Honda's reputation for producing innovative, reasonably priced, and relatively trouble-free vehicles have made the automaker a global success story. Honda continues to forge ahead with the budget-friendly and fuel-efficient cars like the Fit, the practical hatchback, the CR-V, a popular crossover, and its hydrogen-powered FCX Clarity.

With a line-up of solid, economical, and well-performing vehicles, it's no wonder the Japanese brand's devotees grow with each passing year. 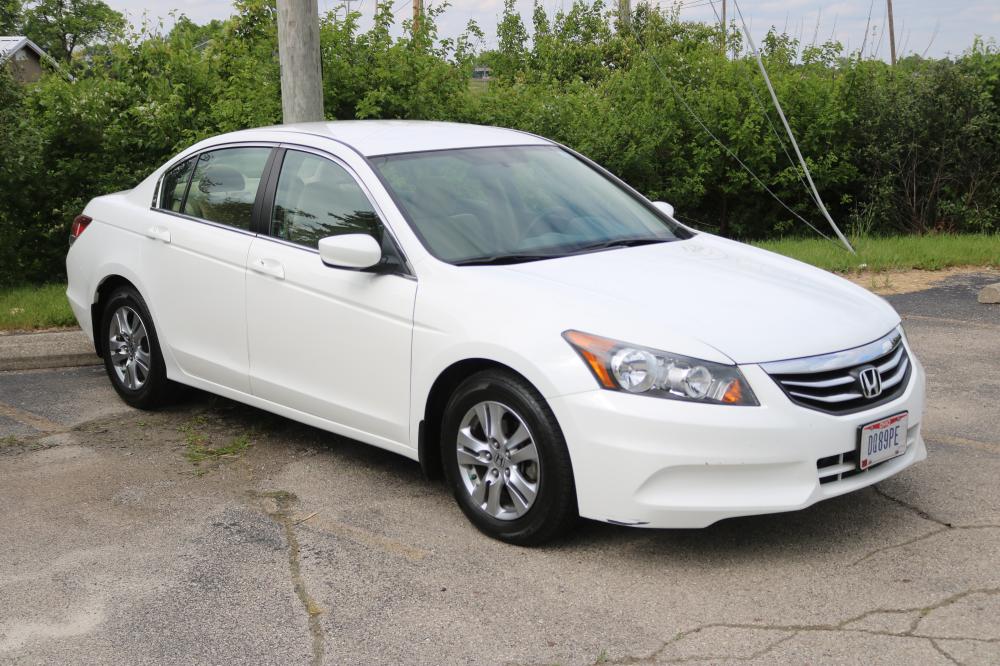