The first organized ice hockey games were established during the late 1800s in Montreal, Canada, thanks to James Creighton, considered by some to be the “Inventor of Hockey.” Since that game, the sport has evolved many times over and exists today with amateur and professional leagues across the world.

The most important awards given in hockey today actually have their beginnings from awards given in the late 19th and early 20th centuries. Sir Frederick Arthur Stanley, Governor General of Canada, who developed hockey at a regional level, came up with the idea of a champion award he named the “Stanley Cup.” The Hart Memorial Trophy, first donated to the NHL (National Hockey League) by Dr. David Hart in 1924, is given to a team’s MVP. And the Art Ross Trophy, given by former player and coach Art Ross during the 1947-48 NHL season, goes to the league’s scoring leader annually.

Hockey memorabilia ranges from game-used gear such as pucks, sticks, and helmets to programs, ticket stubs, and trading cards. Jerseys, both home and road, are also common collector’s items. 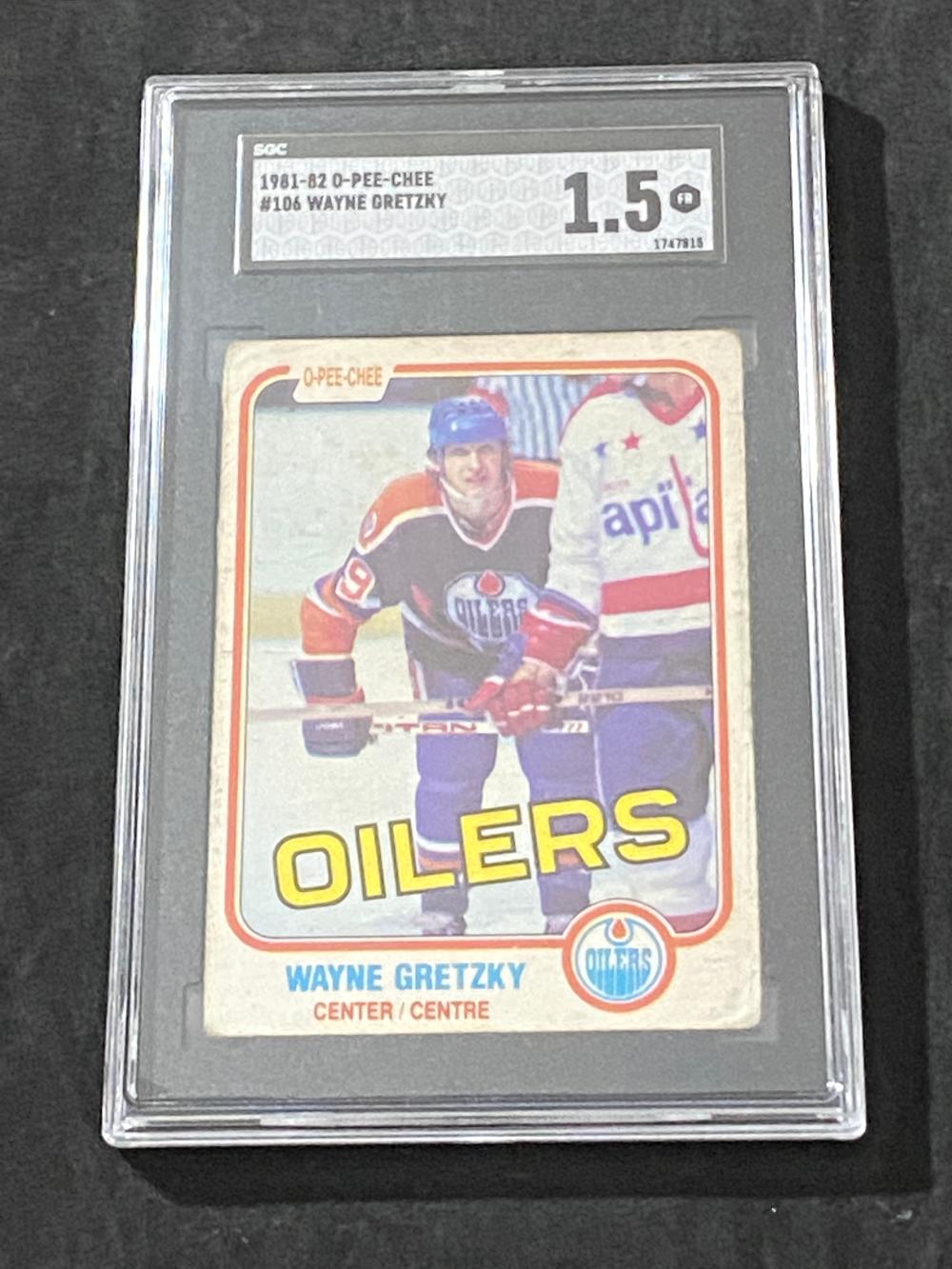 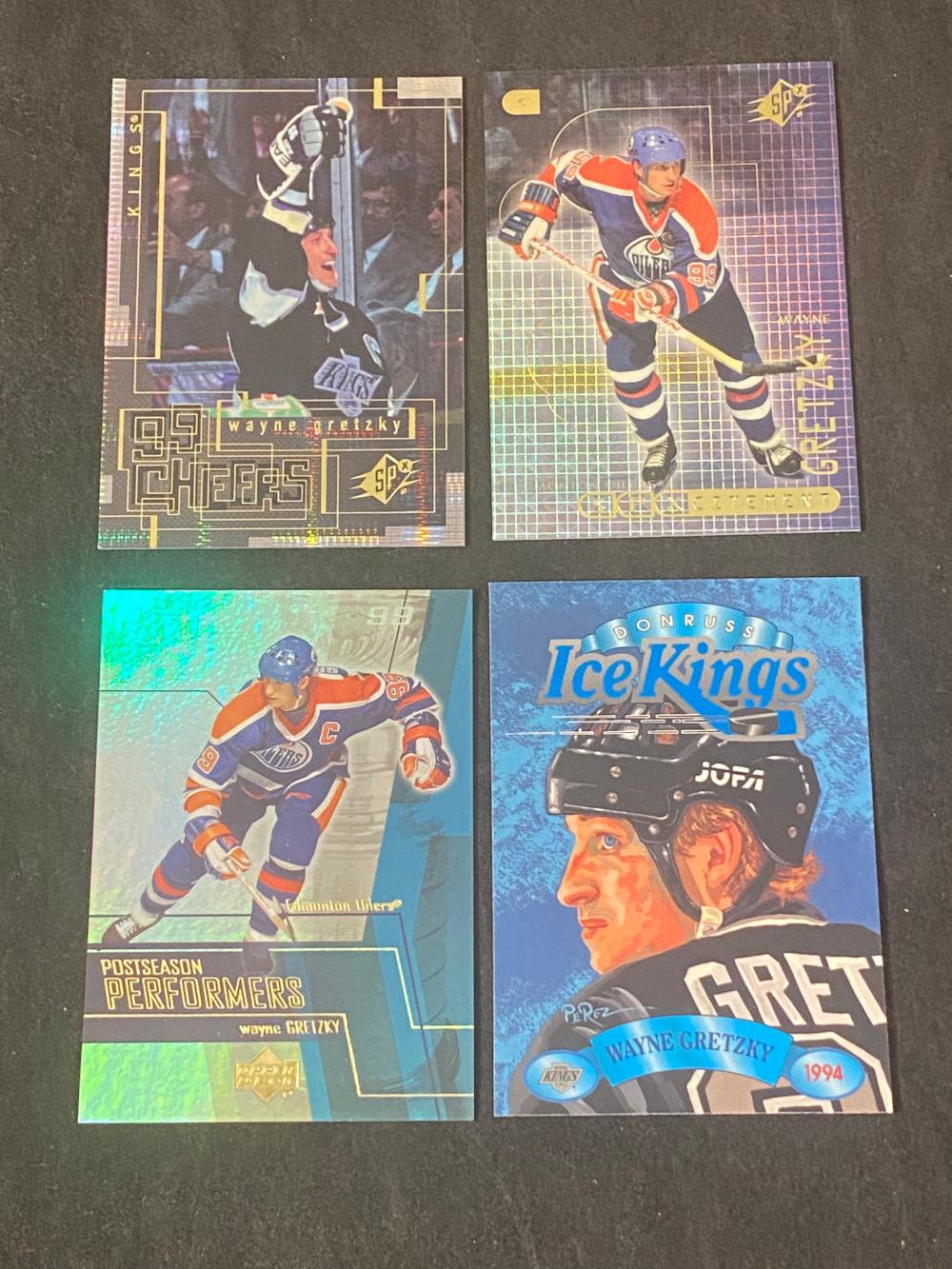 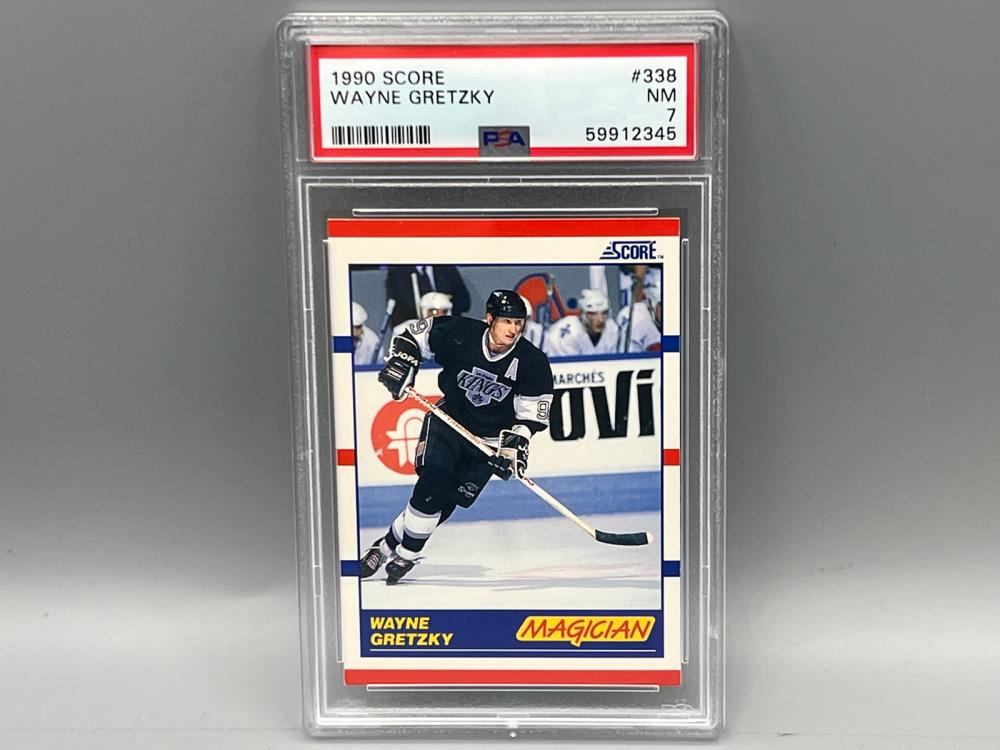 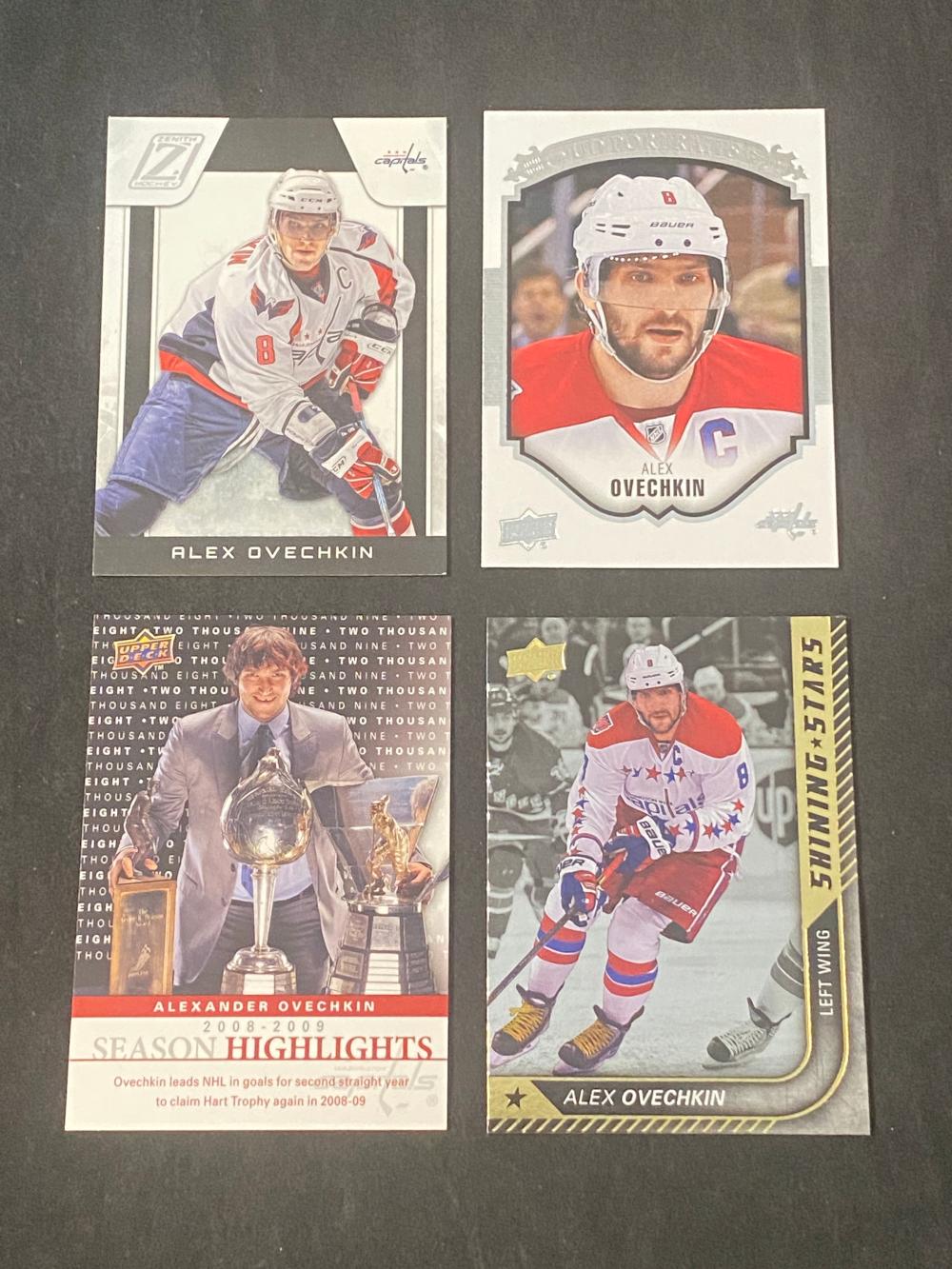 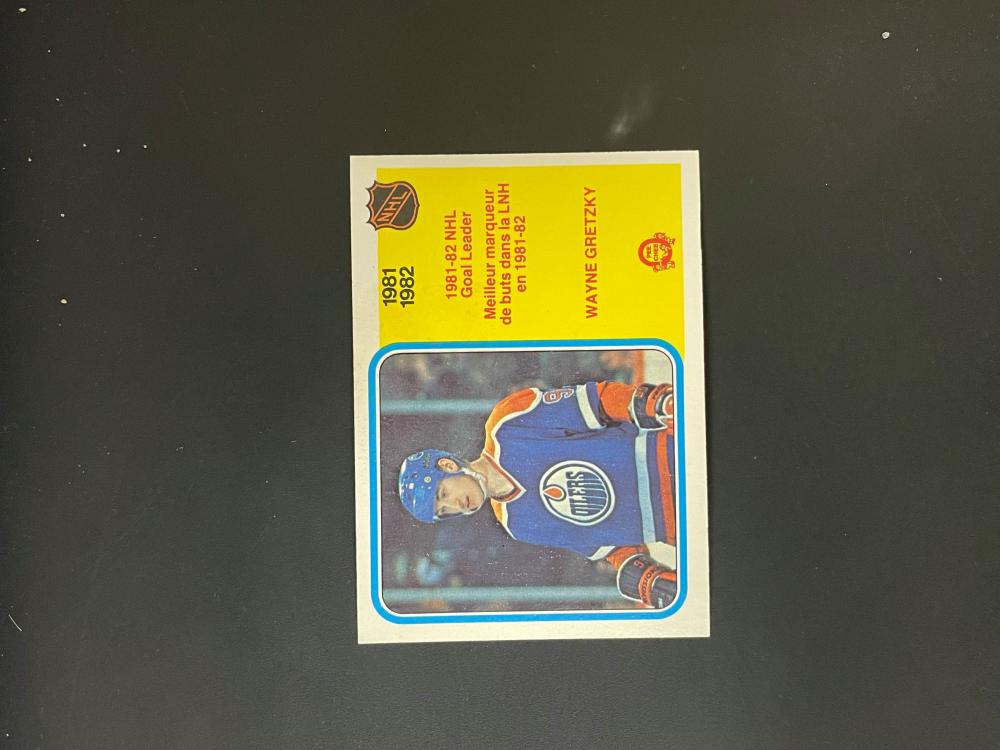 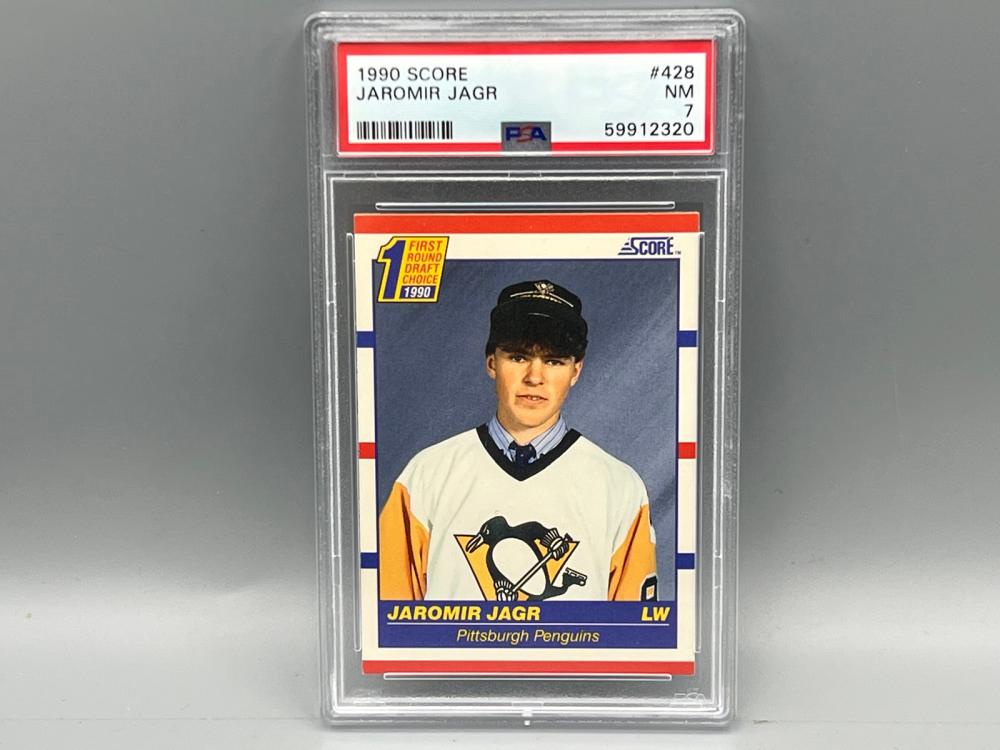 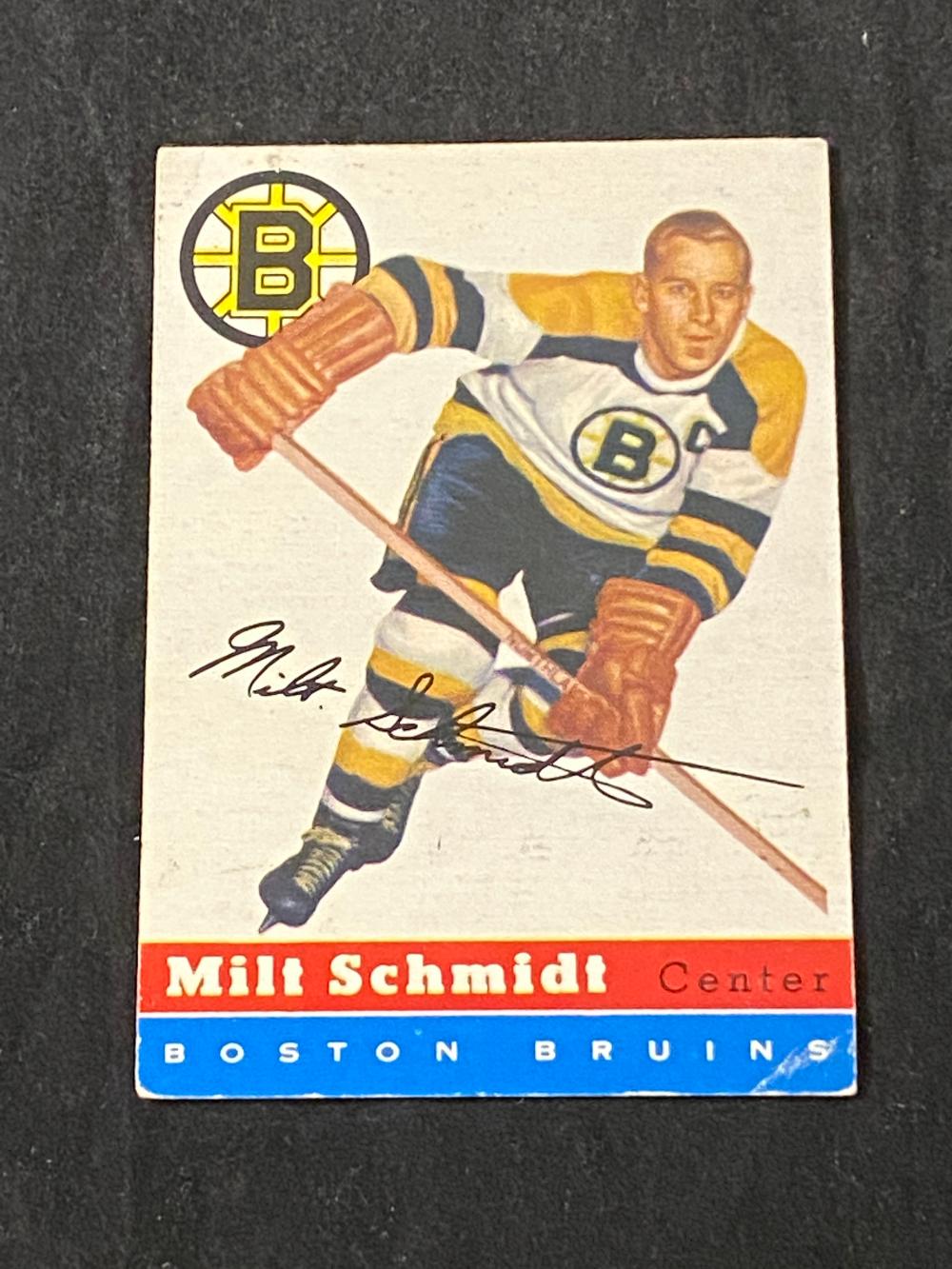 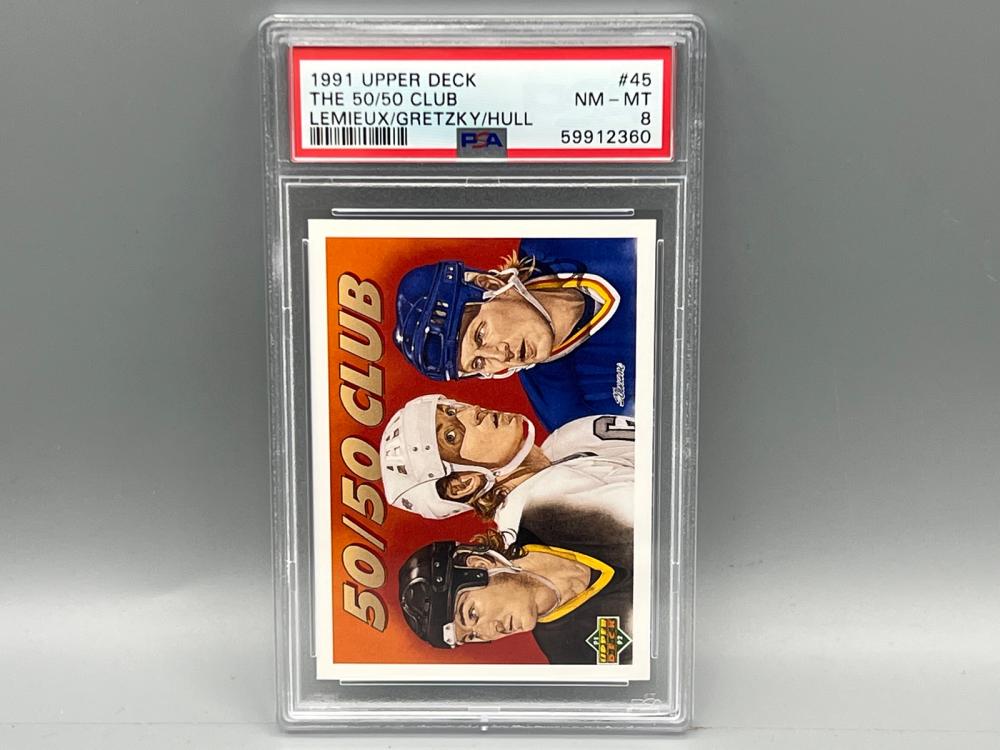 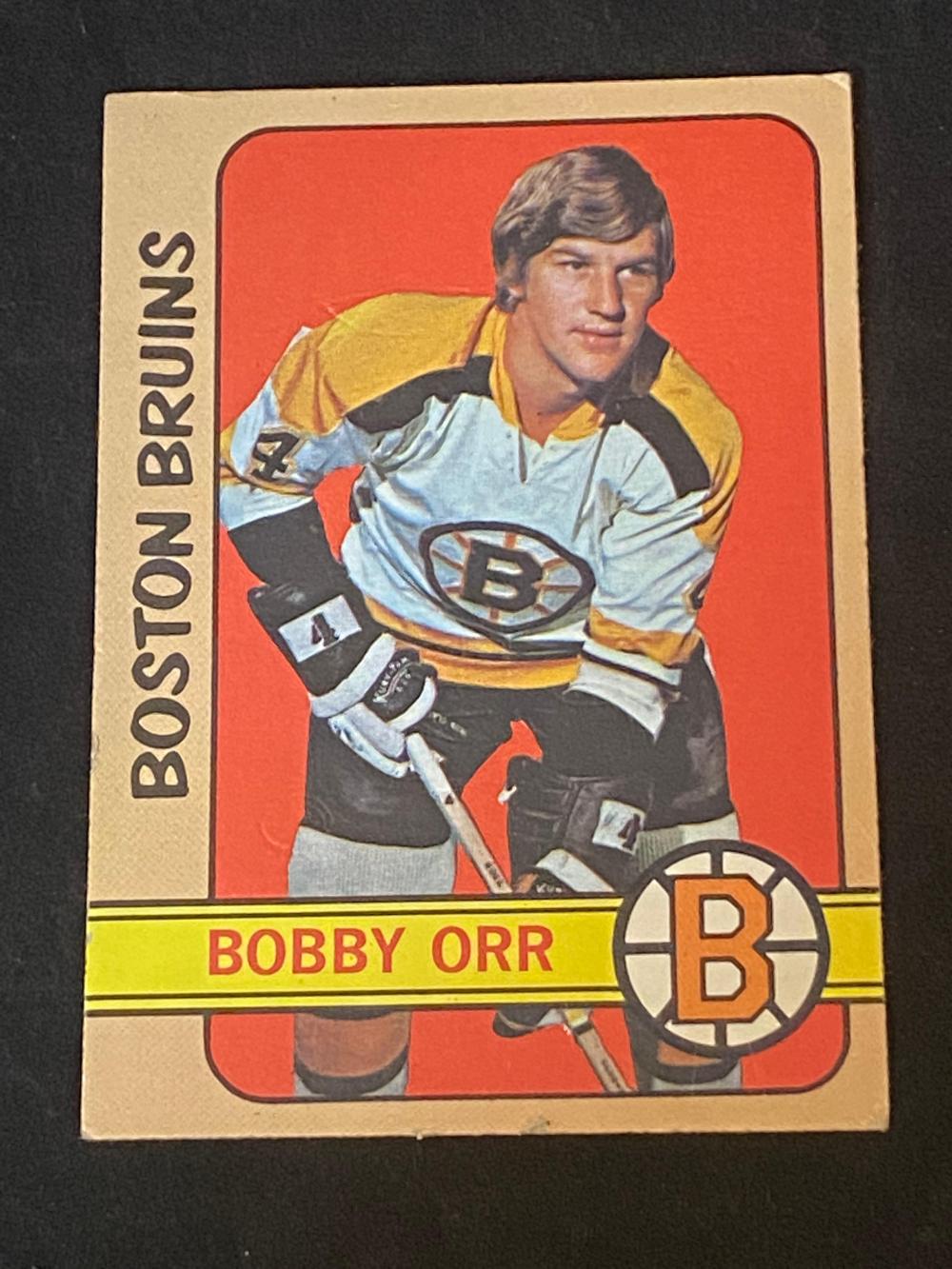 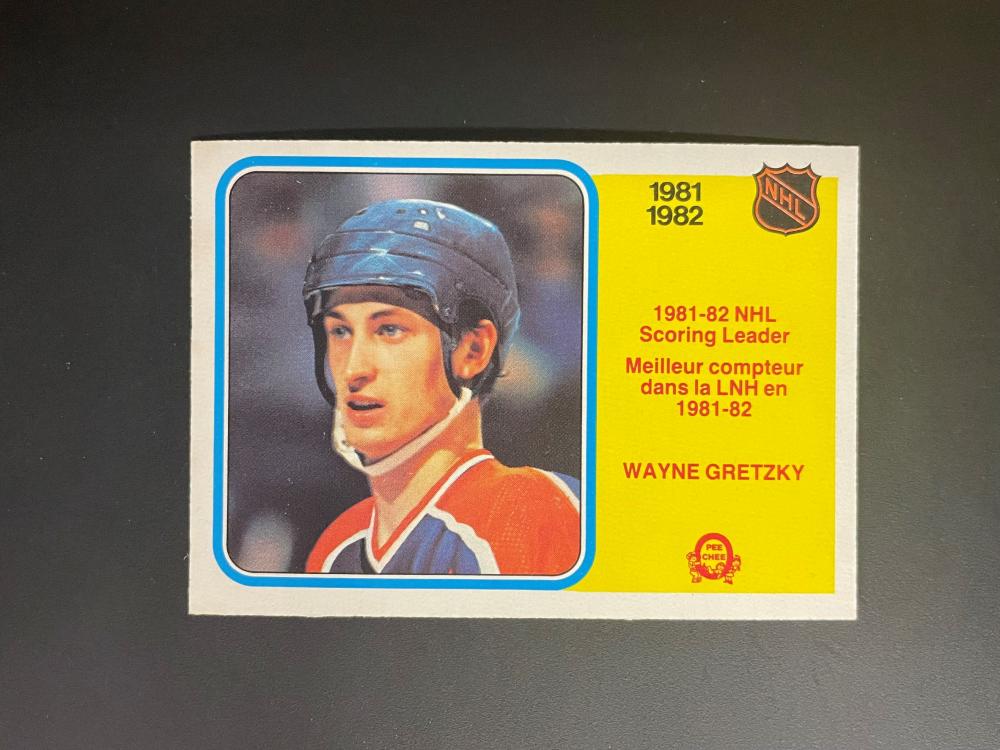 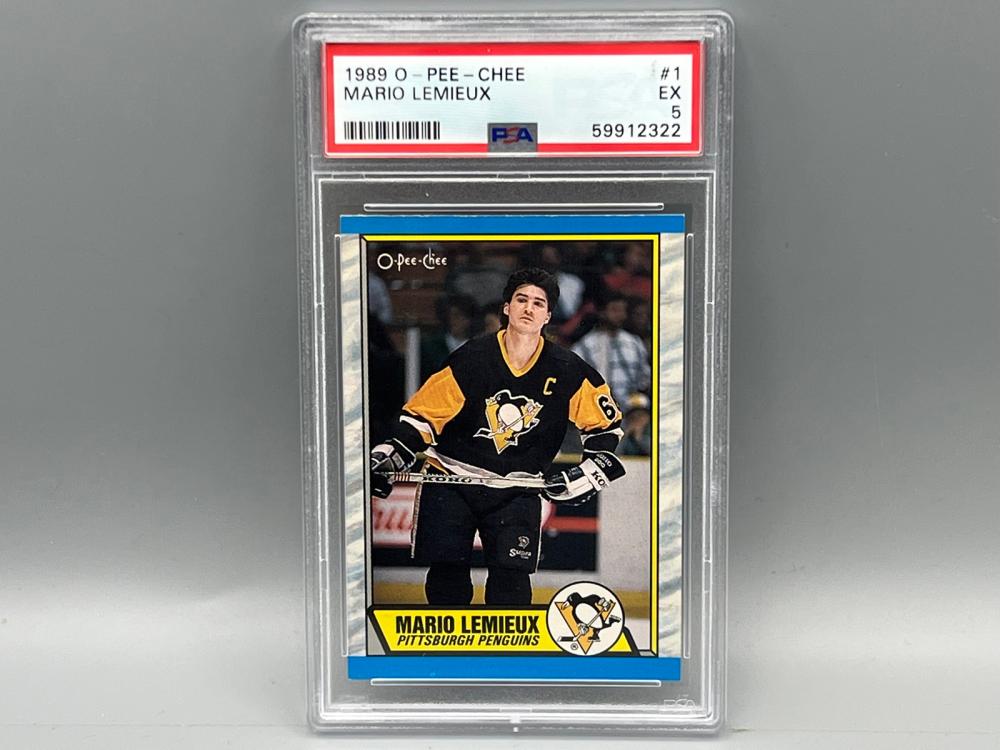 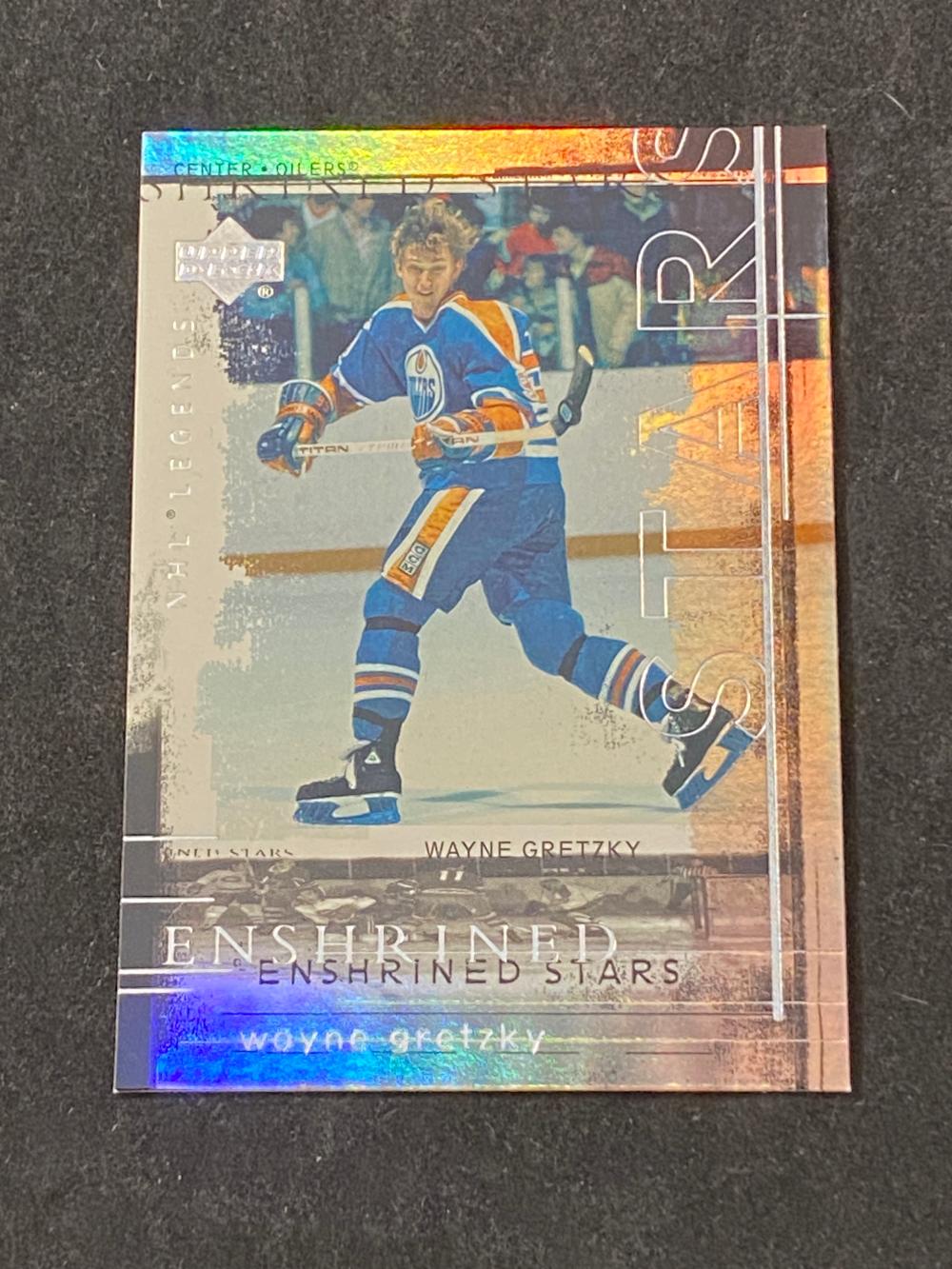 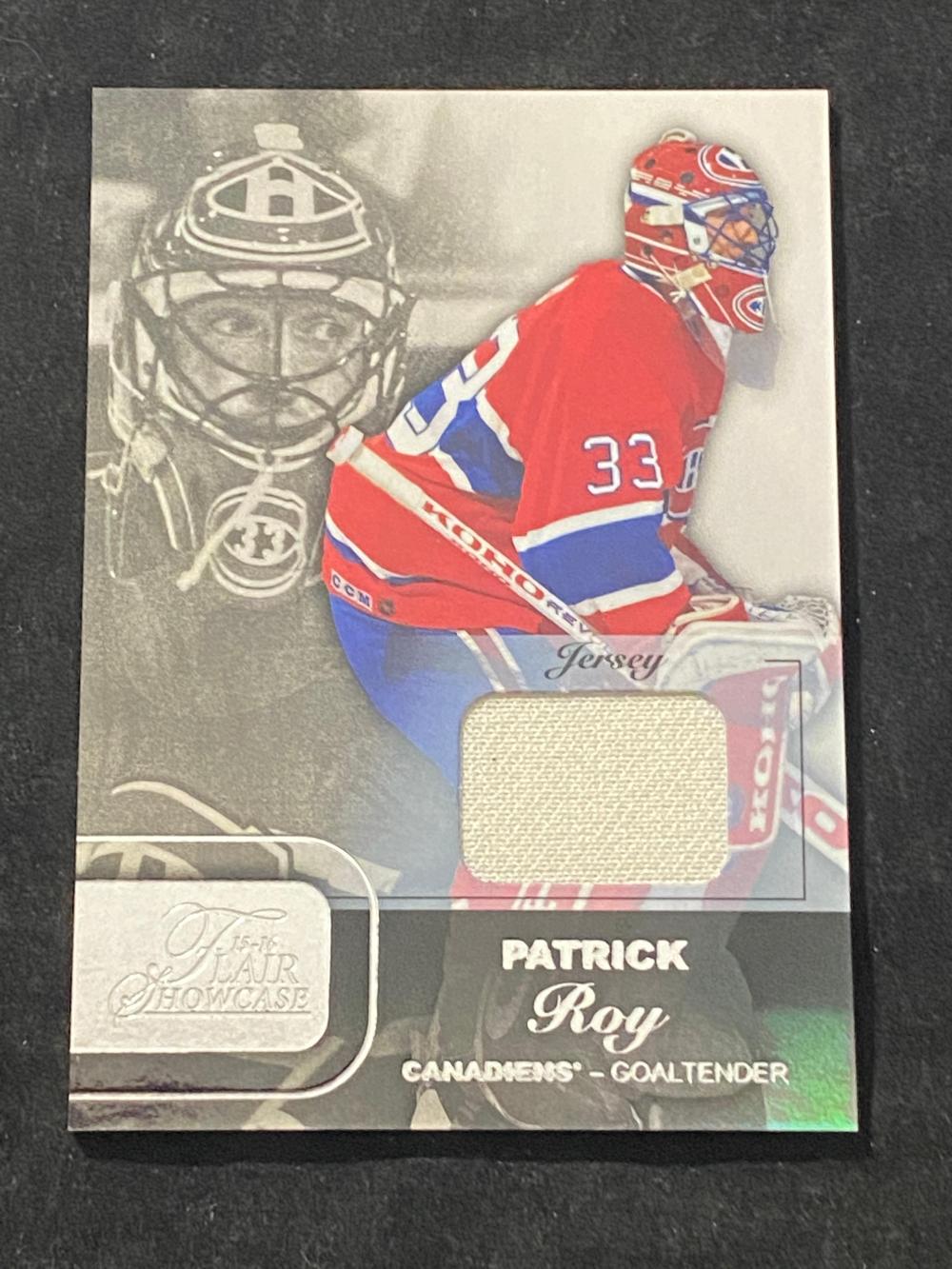 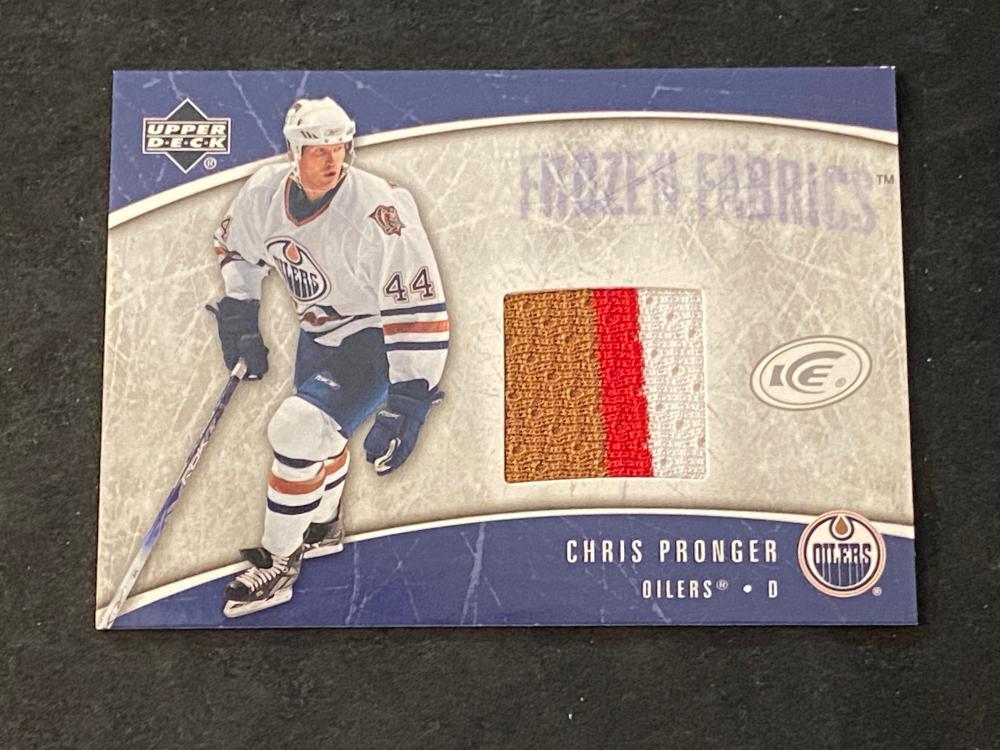 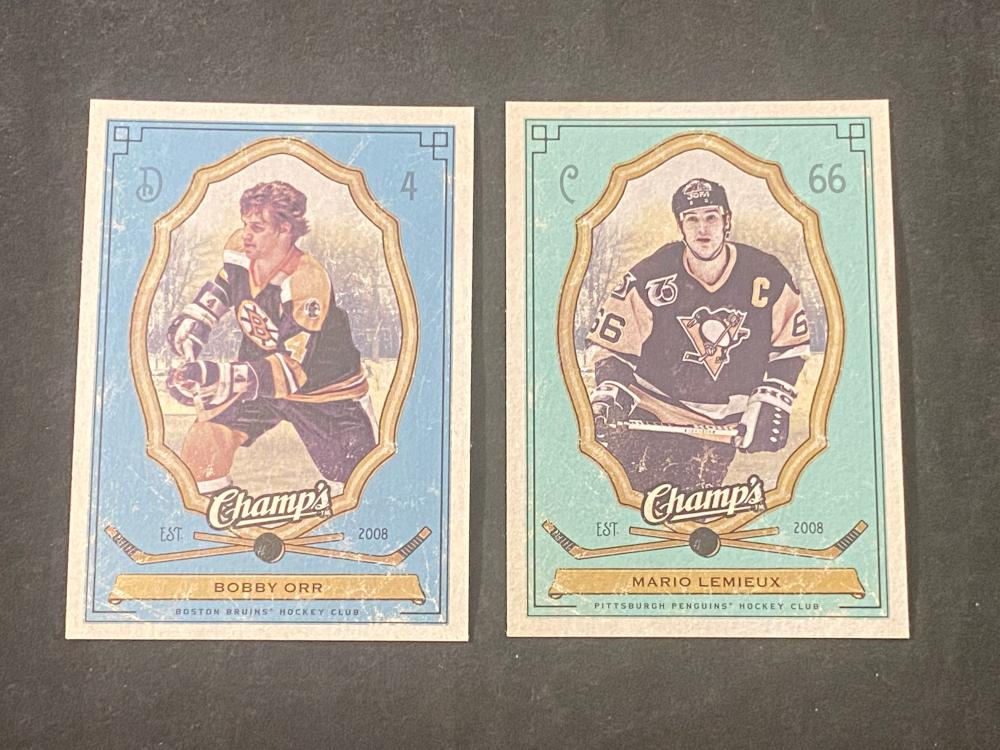 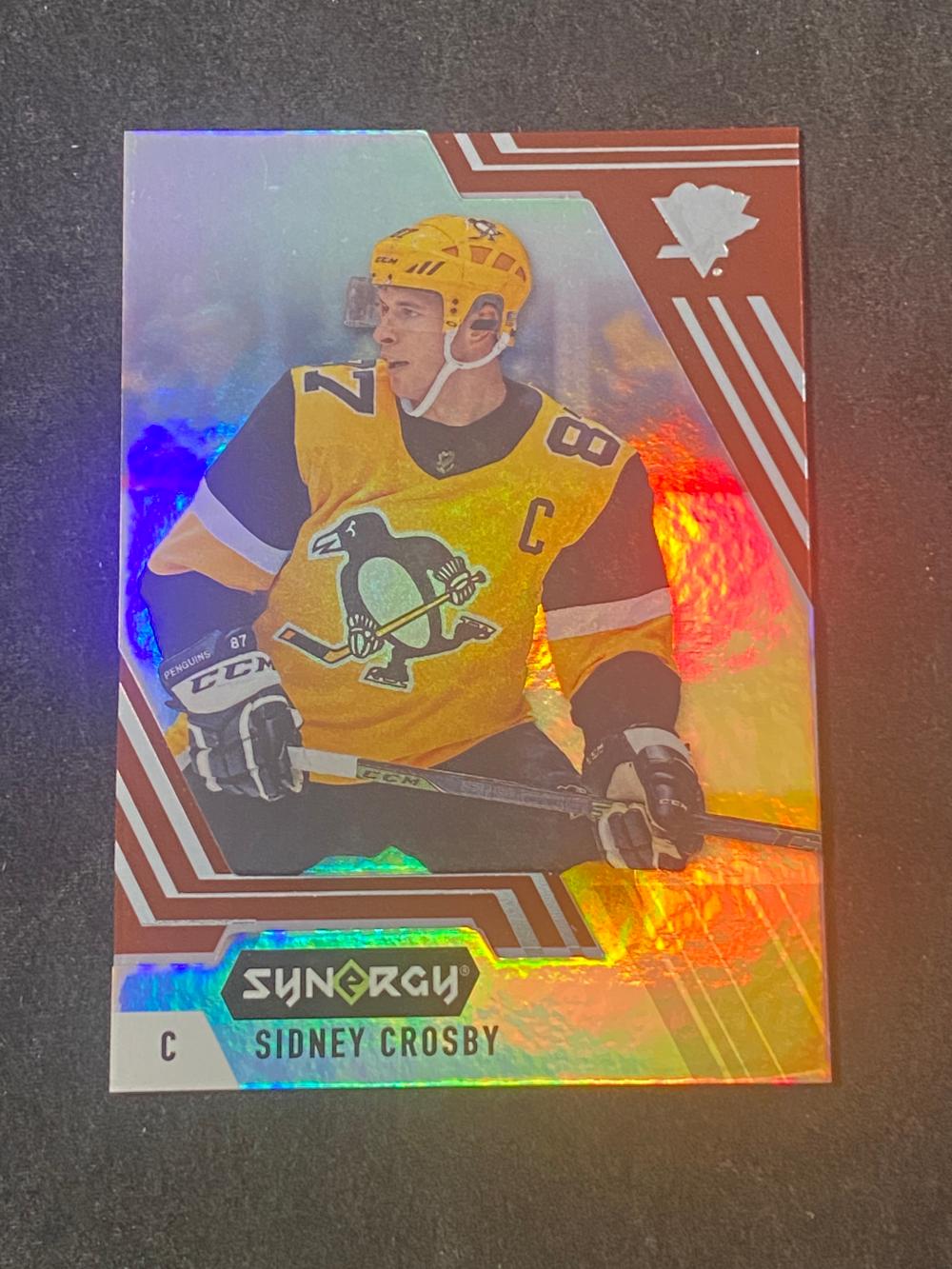 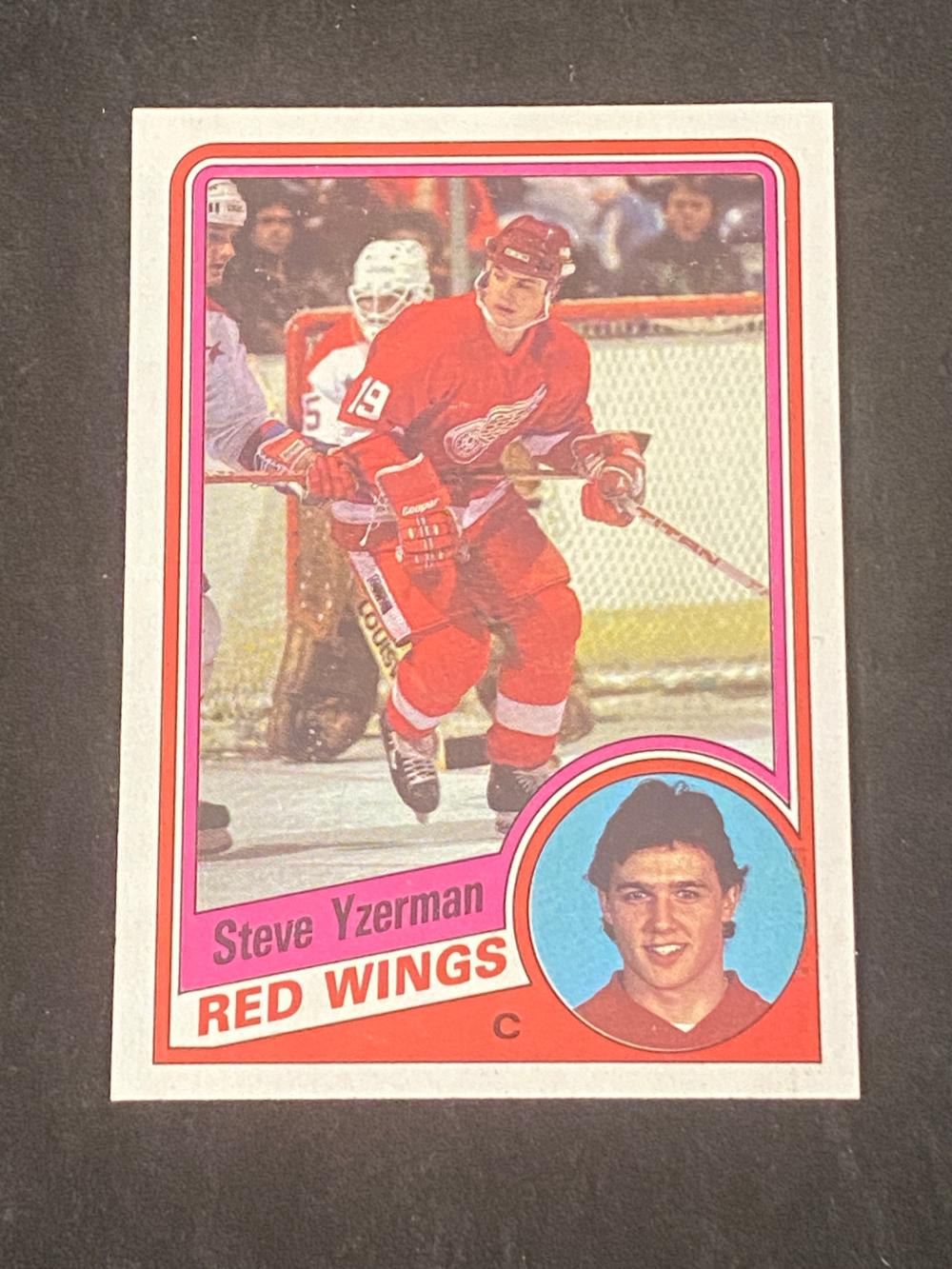 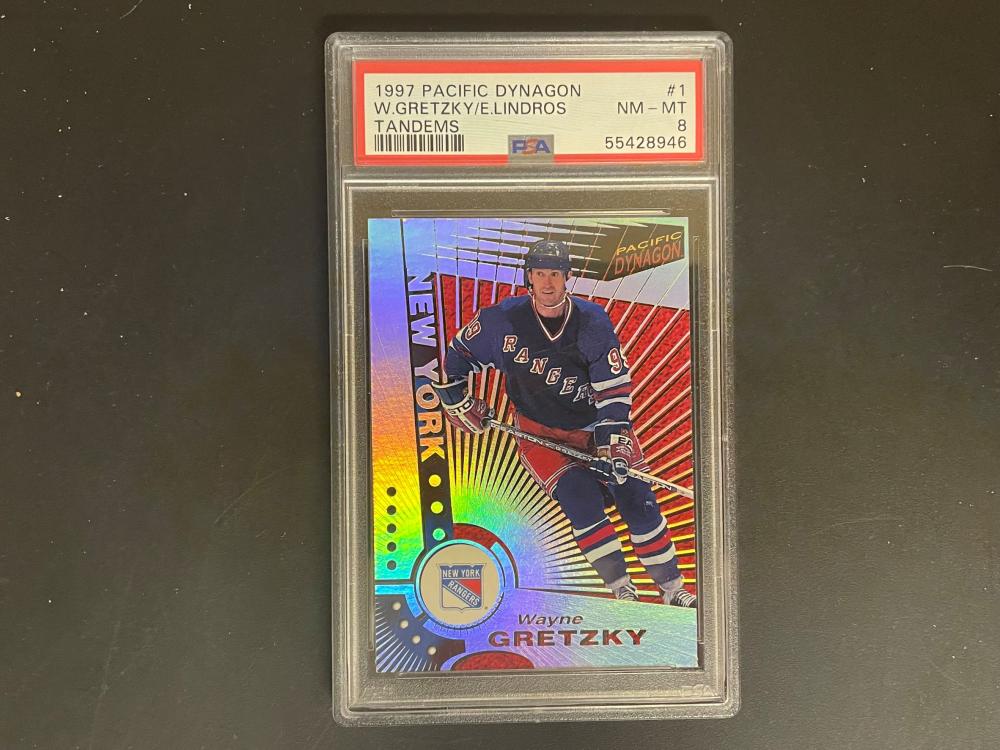 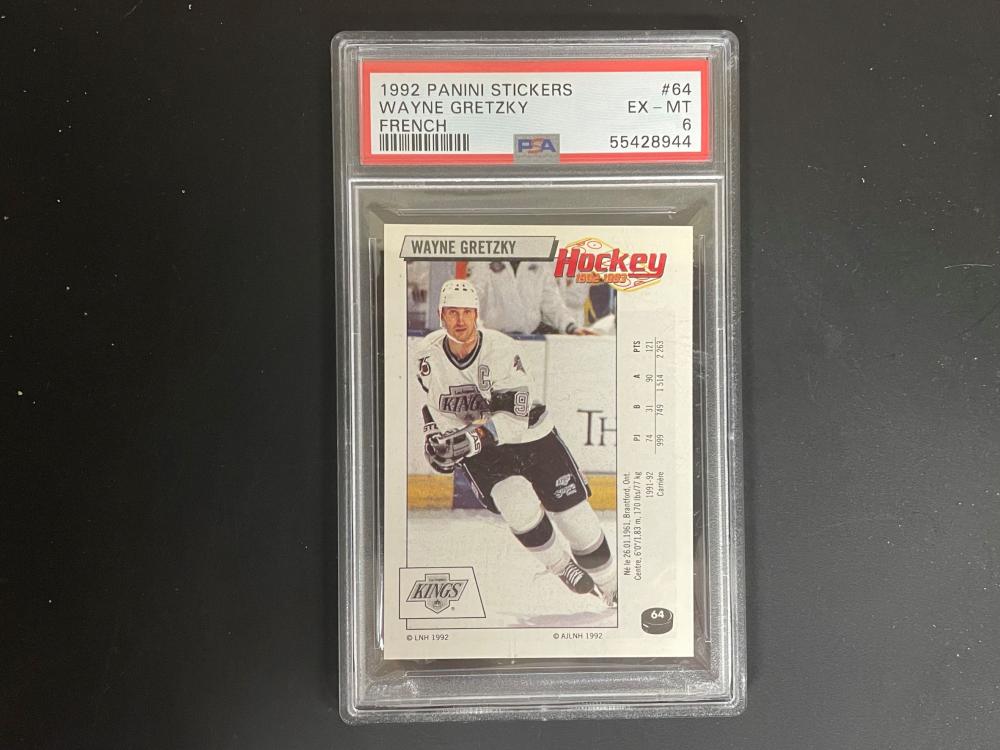 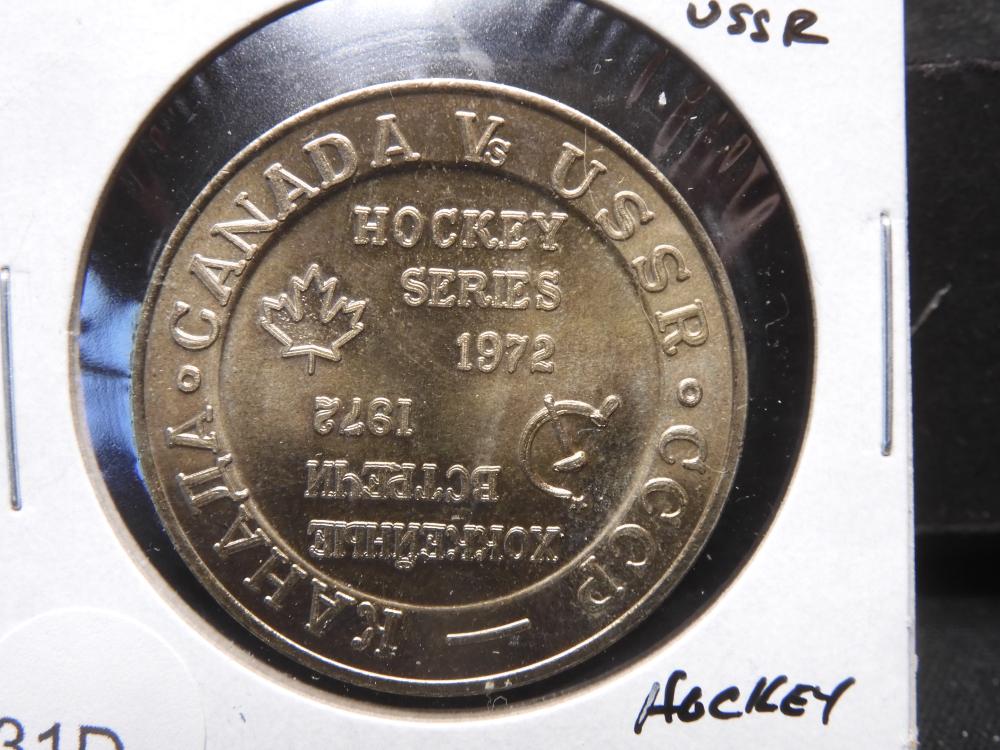 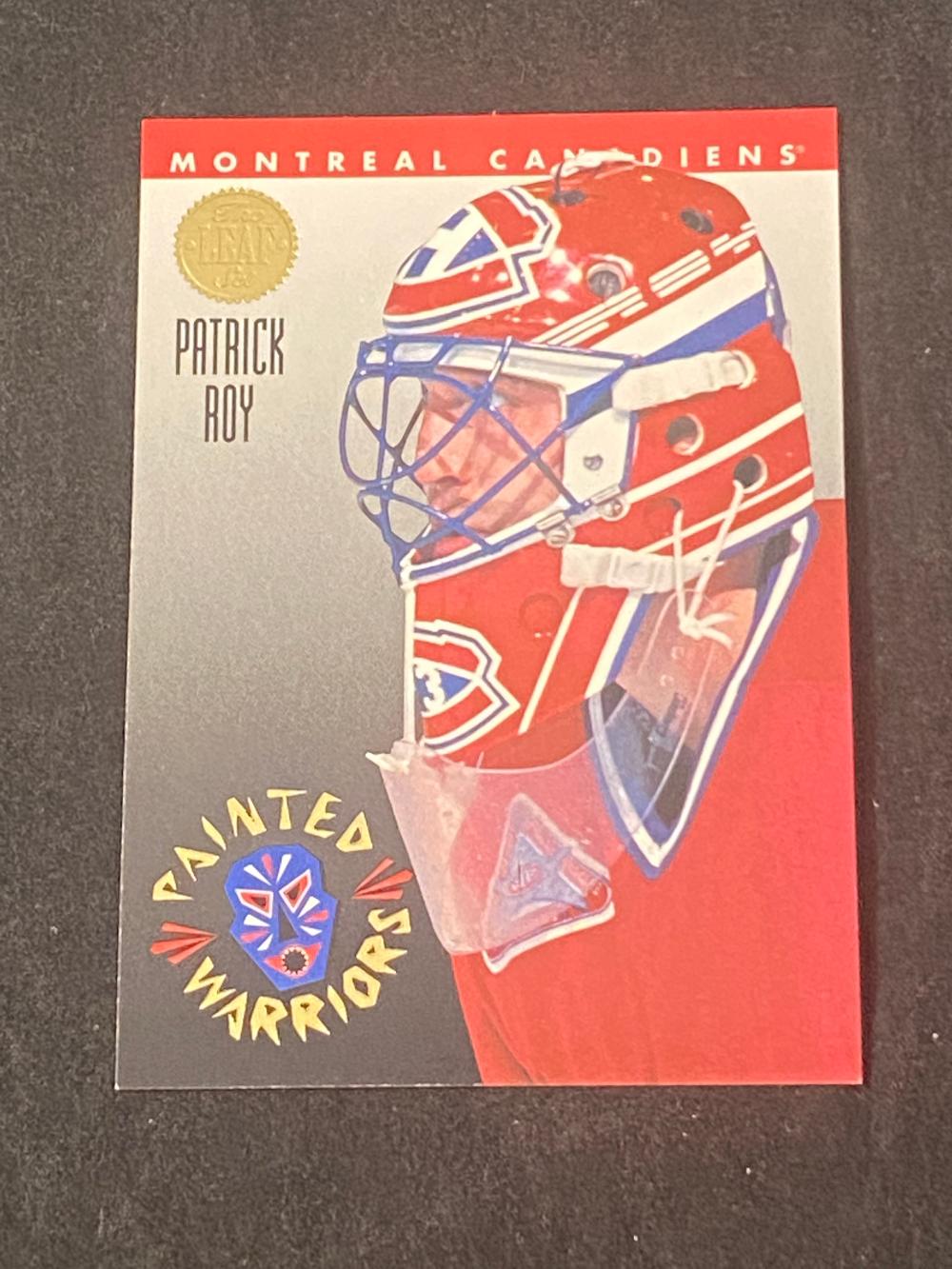 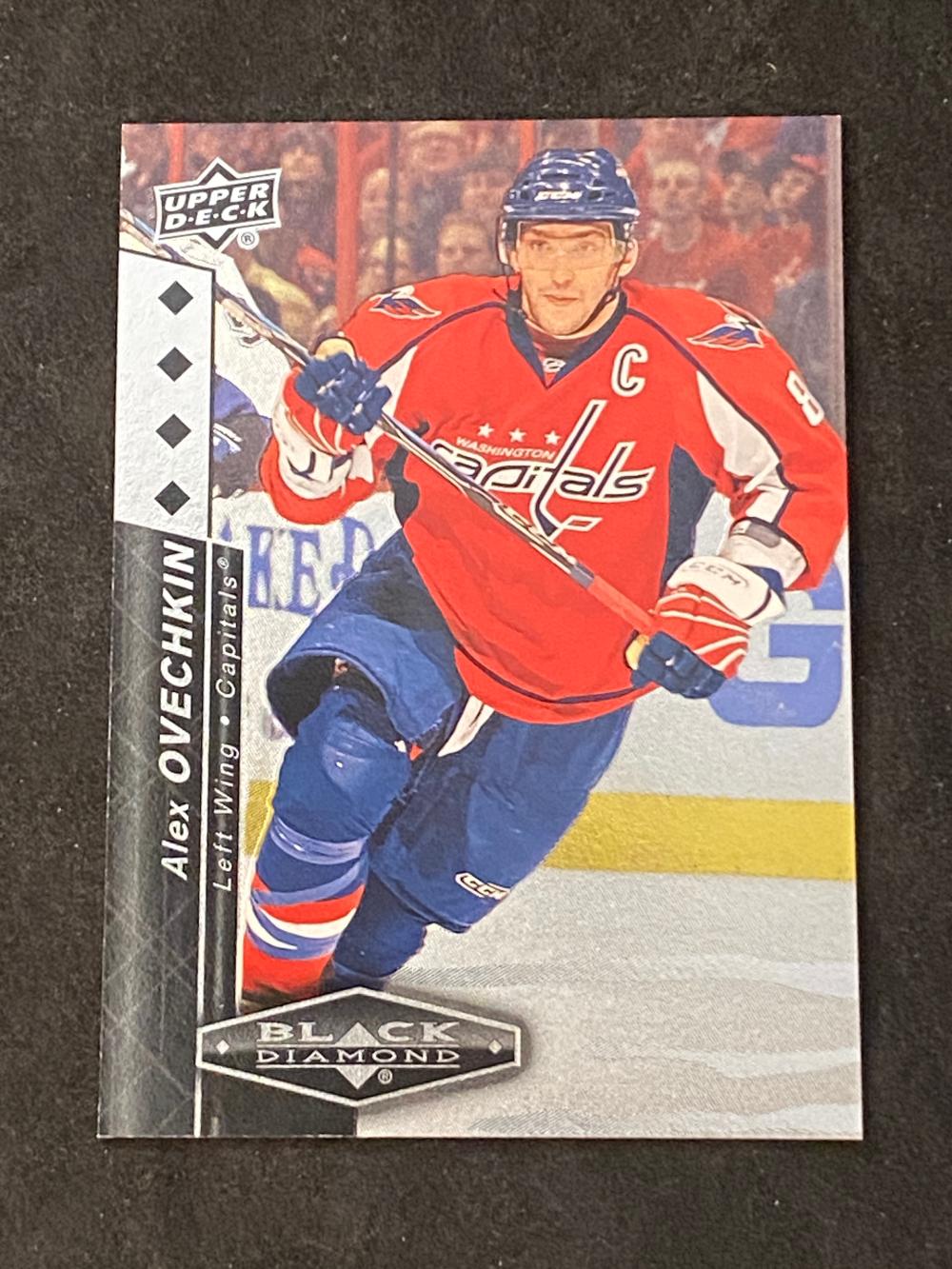 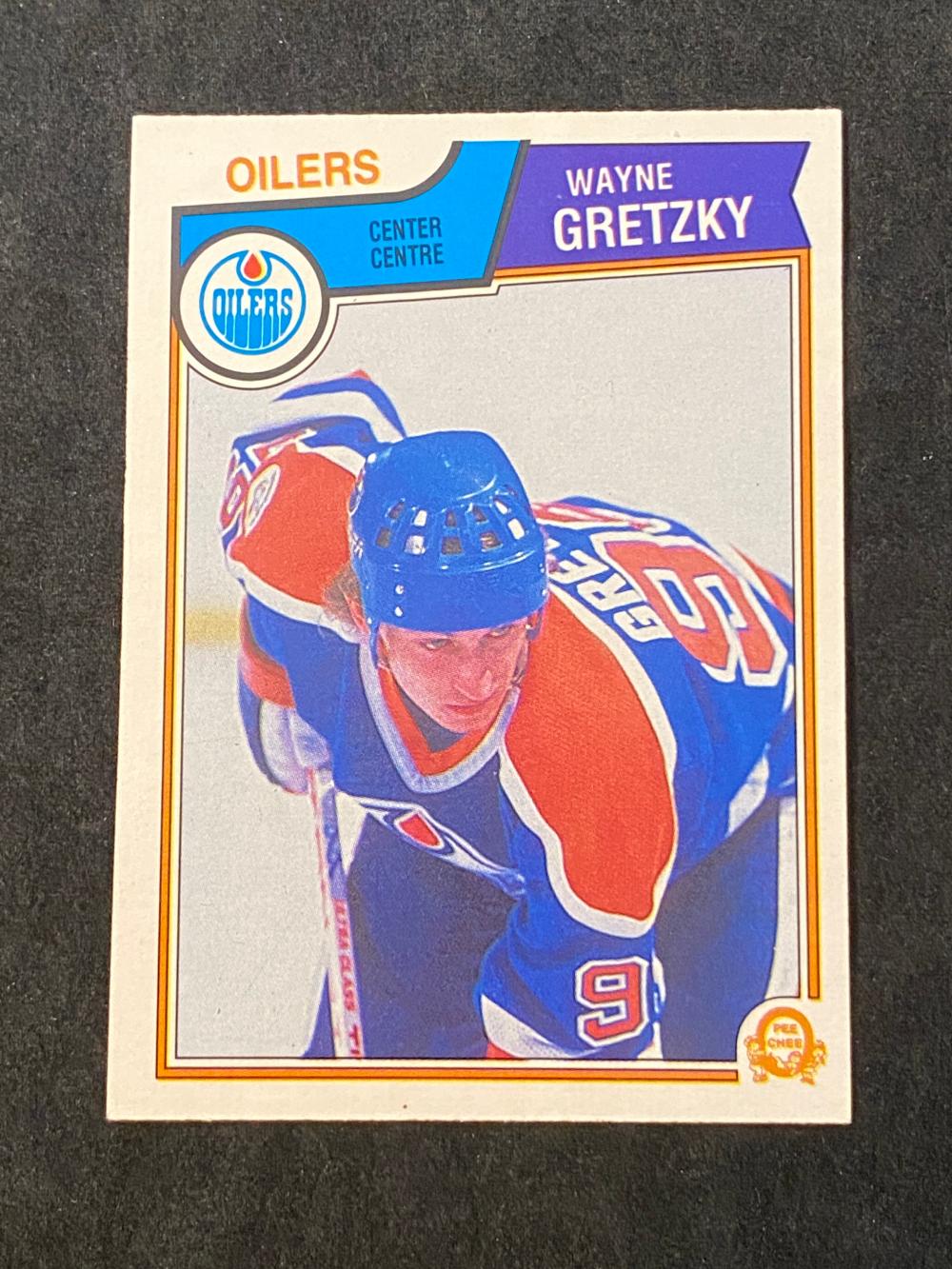 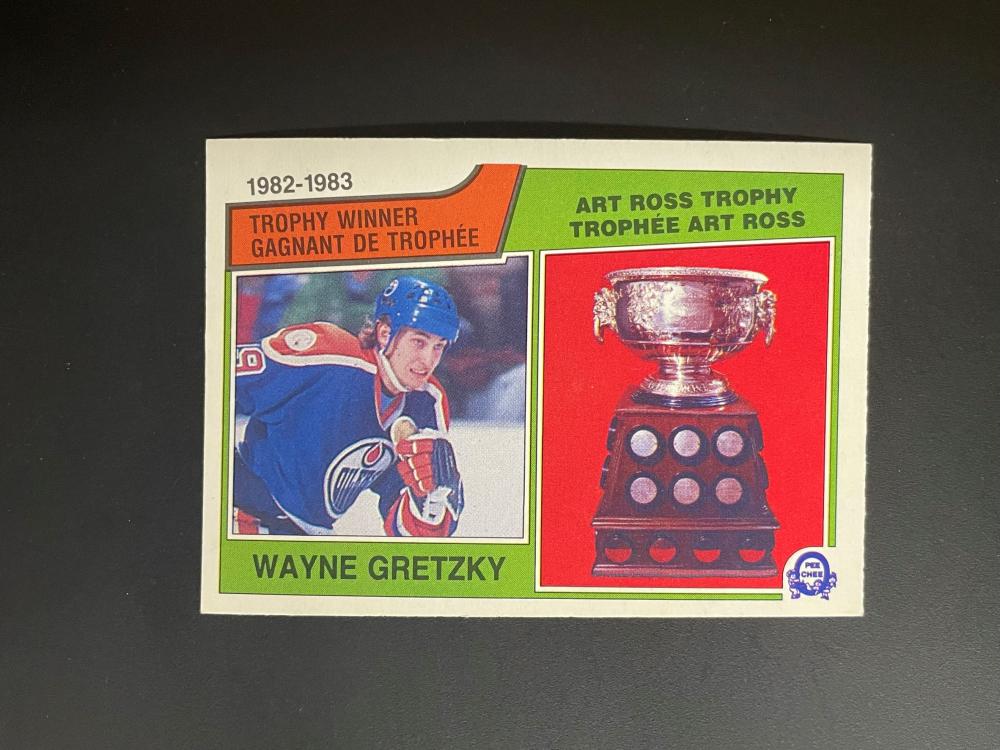