Illuminated manuscripts are some of the most fascinating works in the world for book collectors and scholars. These books combine text and art in a way that is revealing, aesthetically pleasing, and even shocking. Created mostly between the 12th and 14th centuries, illuminated manuscripts were created by monastic scribes who were the keepers of the bulk of art, literature, and knowledge during this period. Later, specialized artisans were commissioned by the wealthy to produce the manuscripts. These luxury items were ornately decorated, painted with gold and silver foils, and richly bound.

One of the most interesting facets of illuminated manuscripts is marginalia, the illustrated notes around the borders of the manuscripts. Not all marginalia is strictly informative or pious, despite the fact that most illuminated texts were religious. Marginalia often contains pictures and commentary featuring anthropomorphic figures, lewd acts, and religious leaders behaving badly. Scholars of marginalia believe these comedic commentaries are satires of society. Marginalia, even if strange, often highlights the contents of the text, or simply indicates artists from a repressed hierarchy letting off steam.

Illuminated manuscripts possess historical, aesthetic, literary, and comedic value and are very valuable on the market. As they were not mass produced, they are also very rare and highly sought after. Often, illuminated manuscripts are not owned by individual collectors, but rather displayed in museums and government or university libraries. 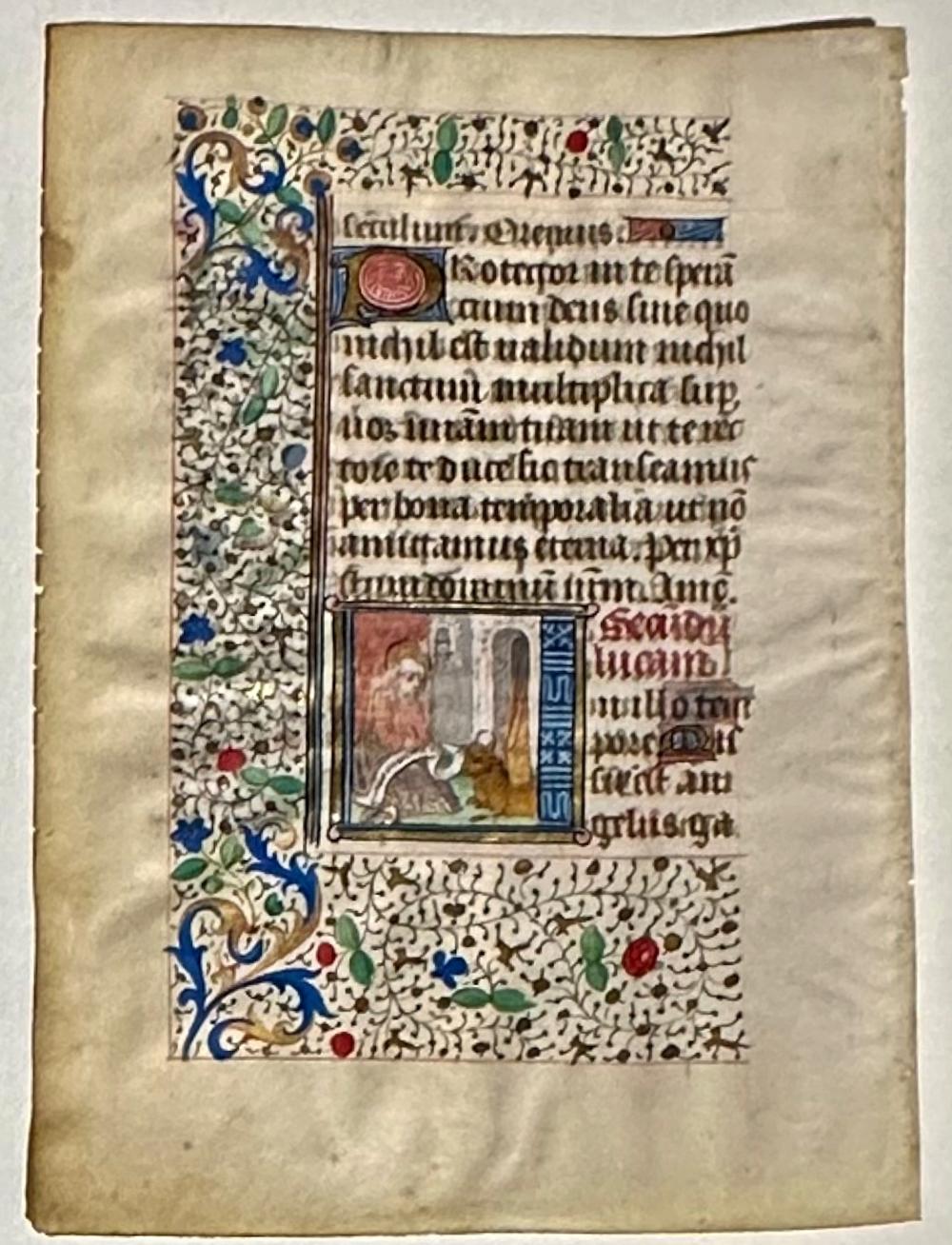 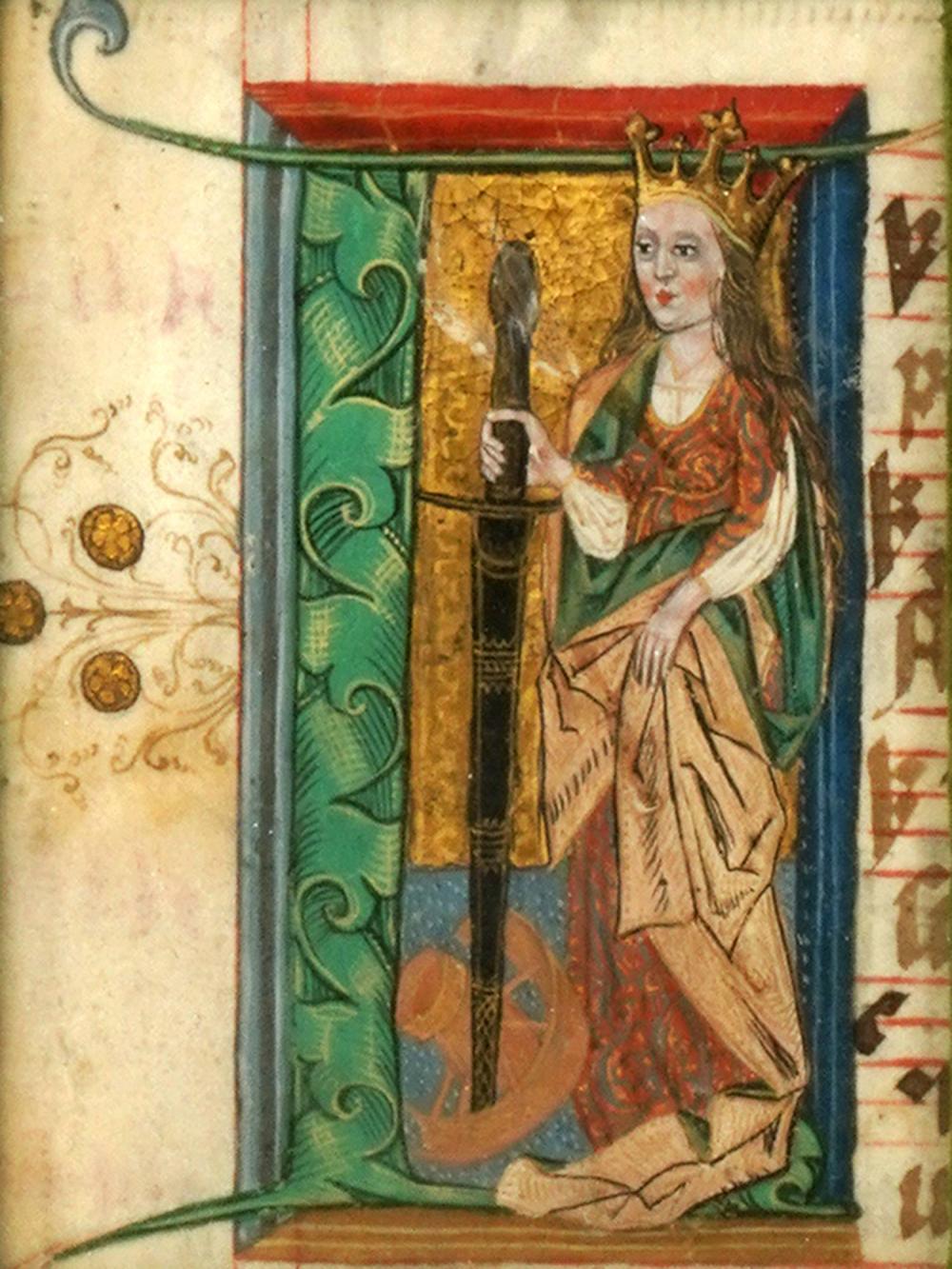 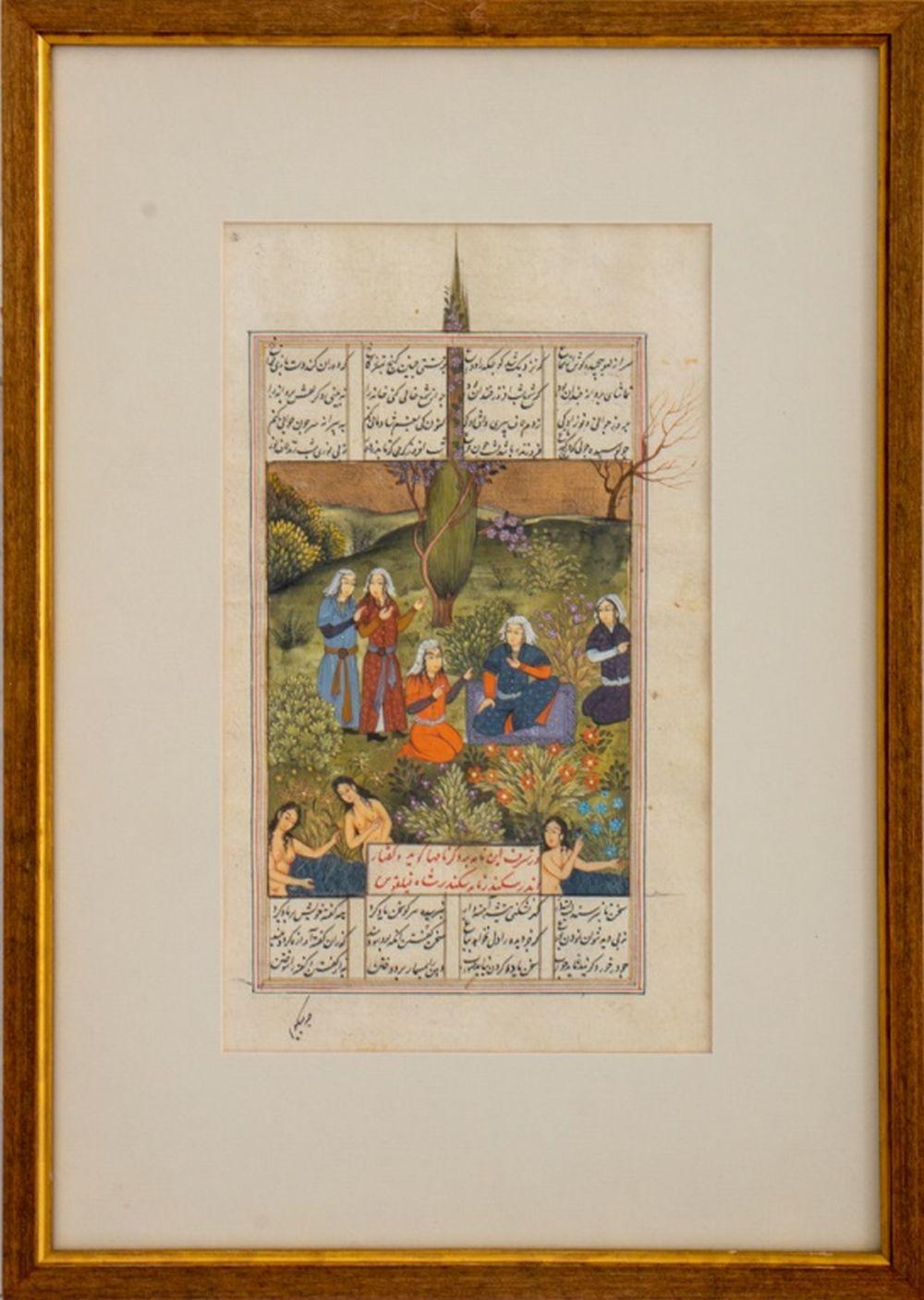 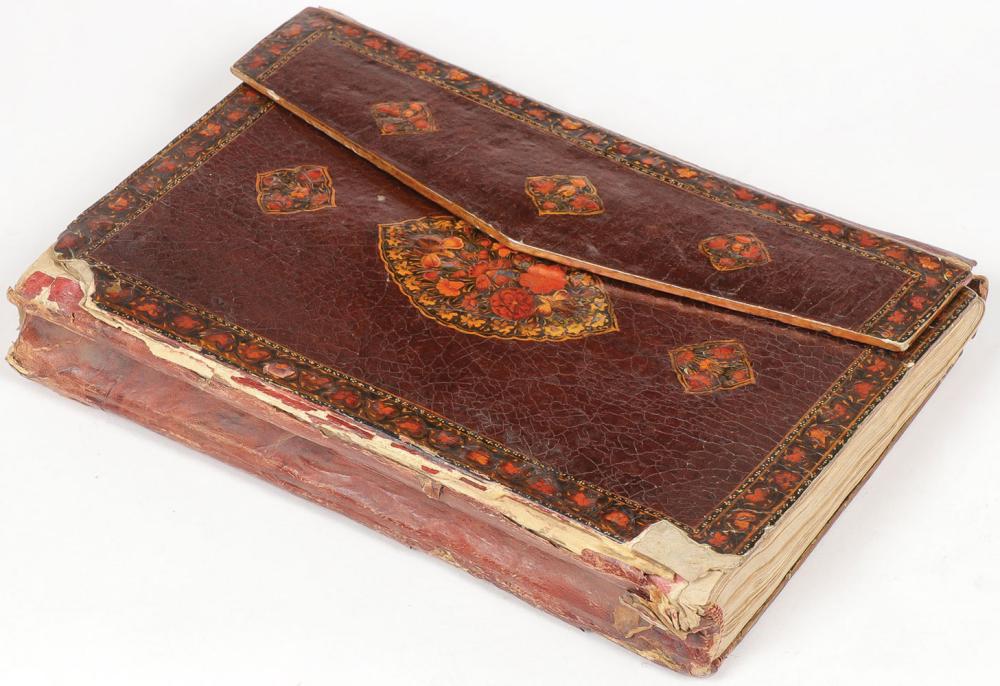 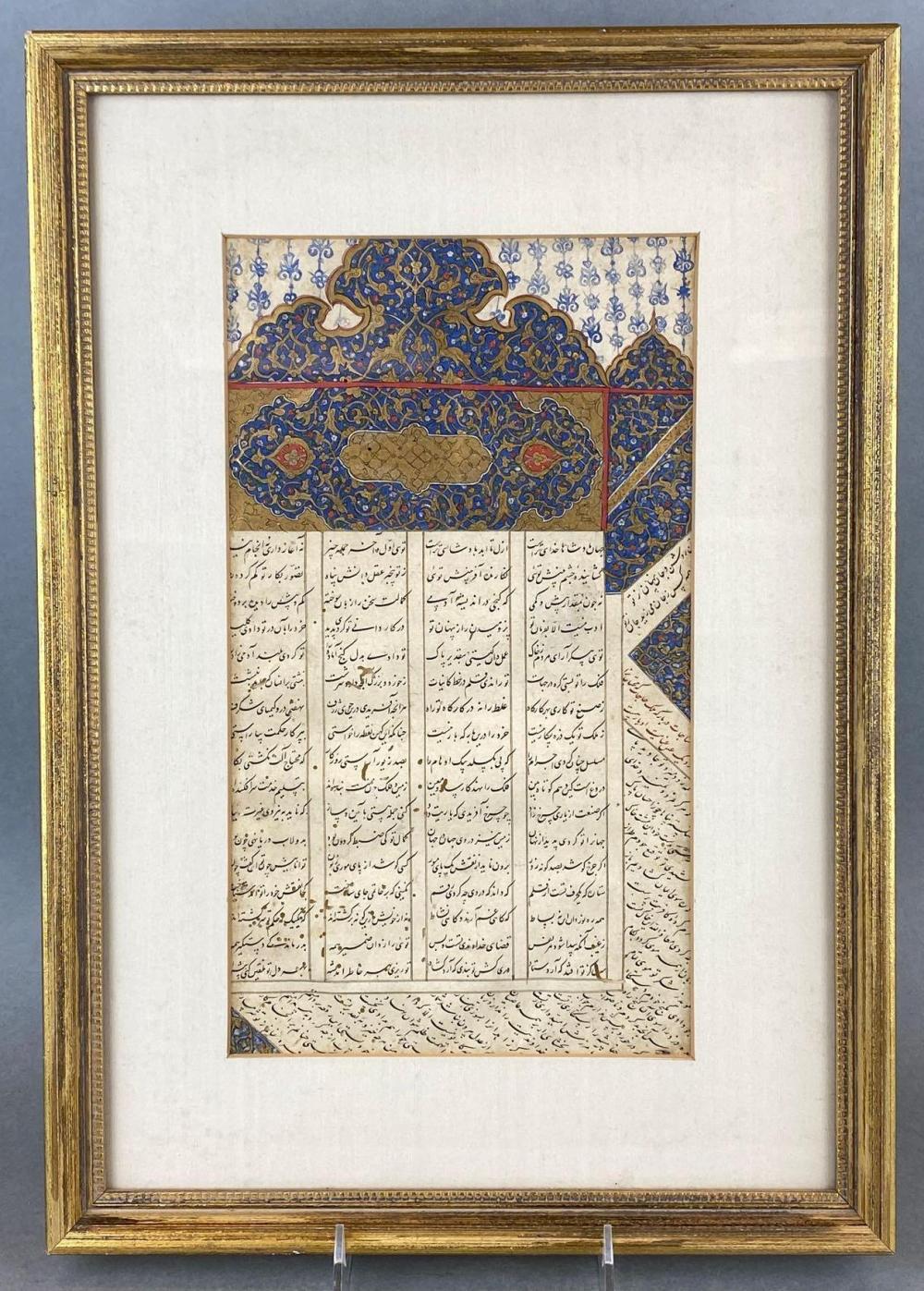 Circa 14th Century Illumination from the Koran 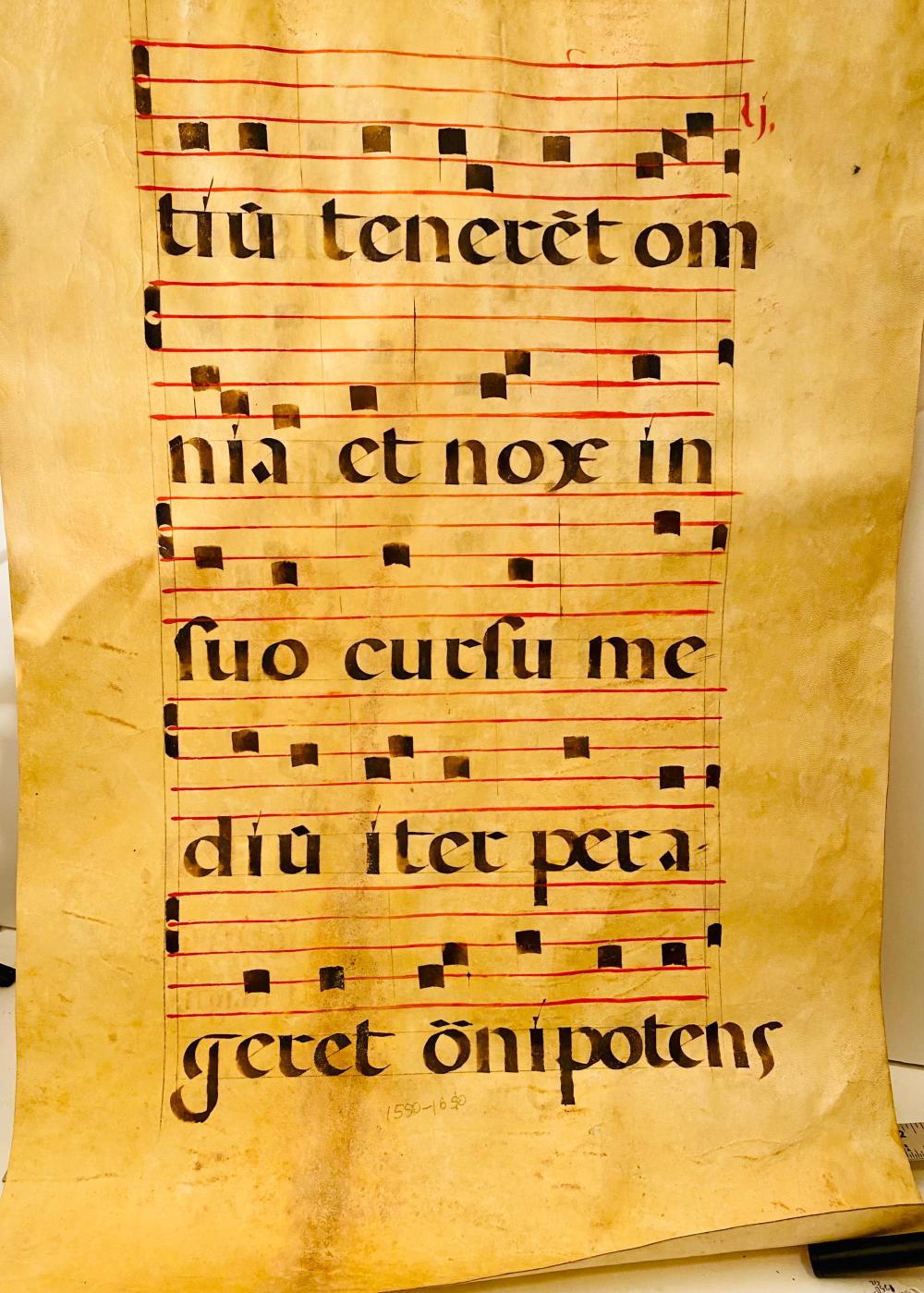 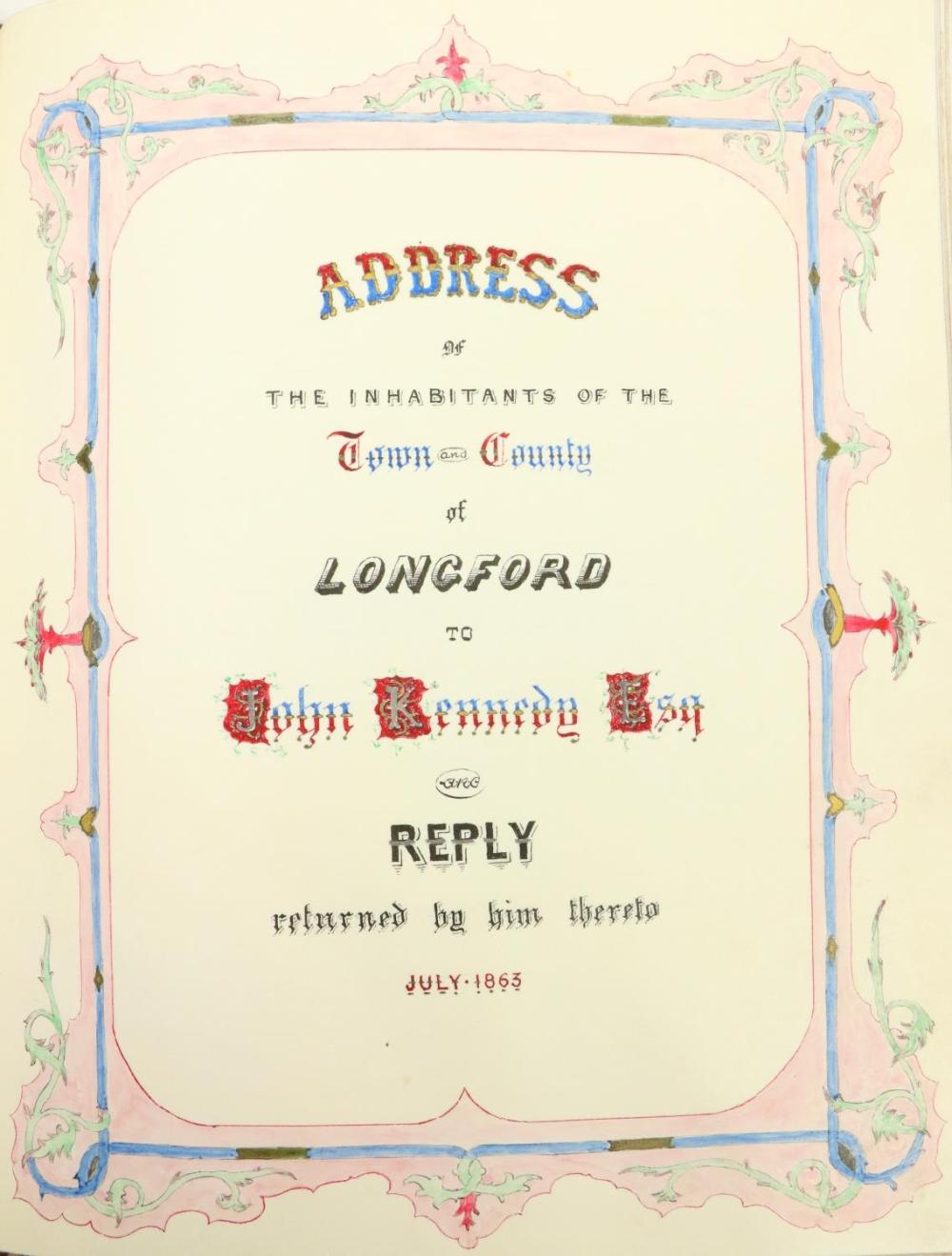 Fine Co. Longford IlluminatedÂ Manuscript Co. Longford:Â Address of the Inhabitants of the Town and 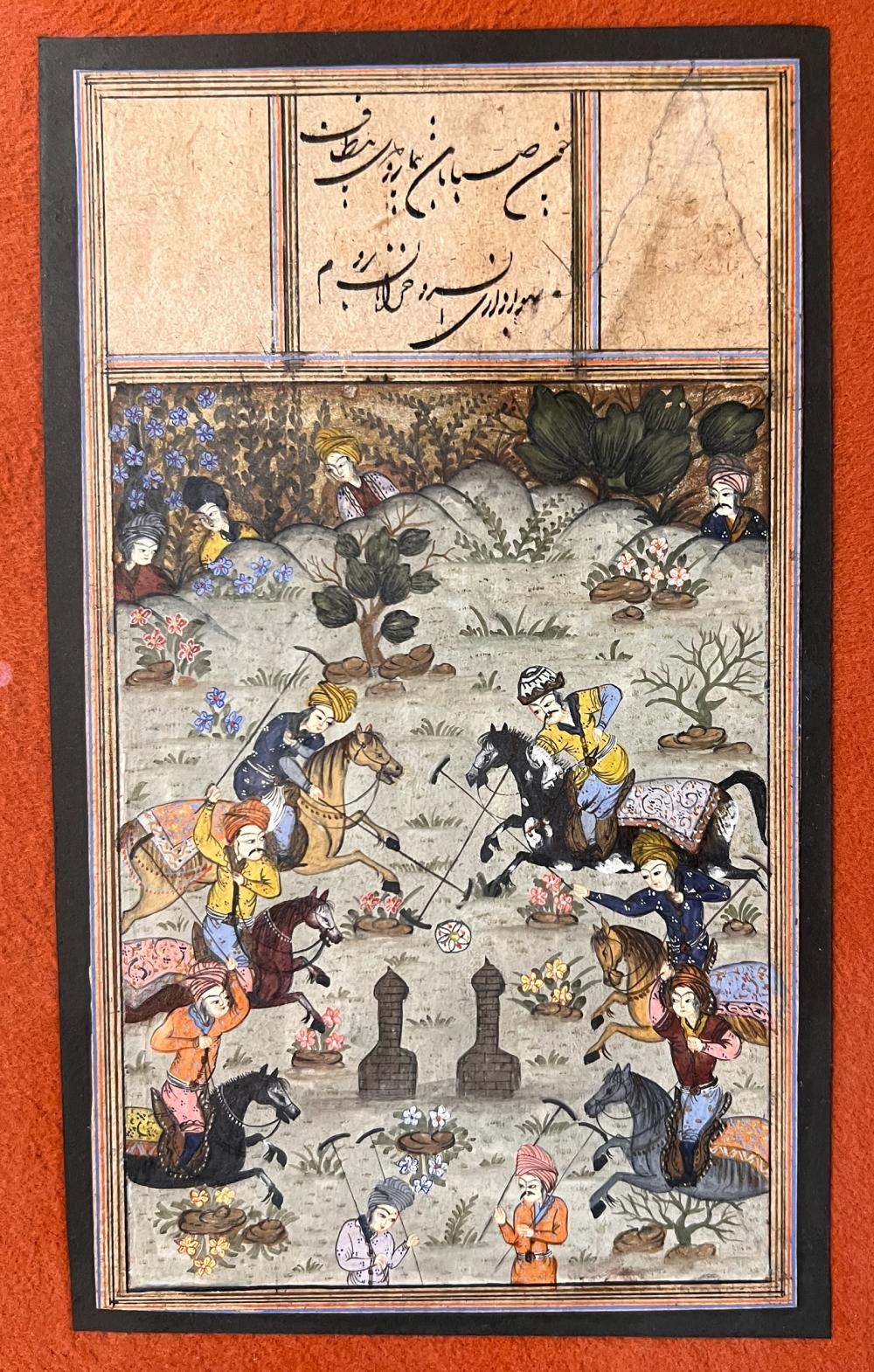 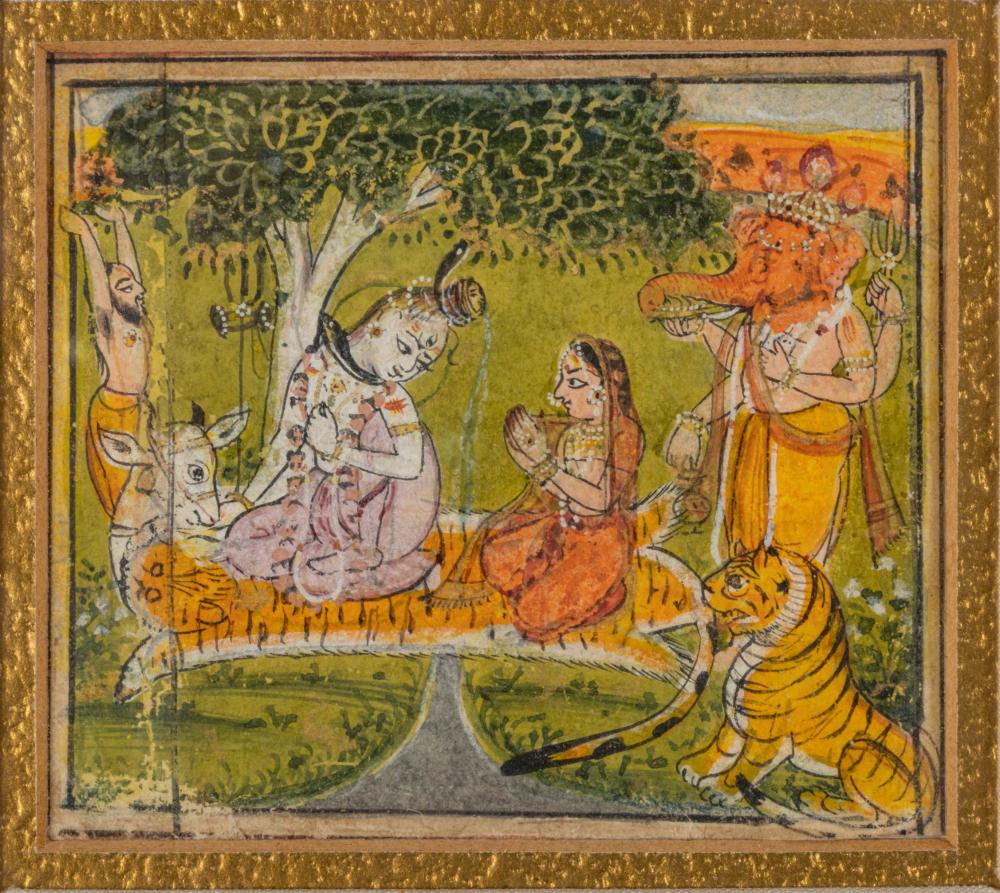 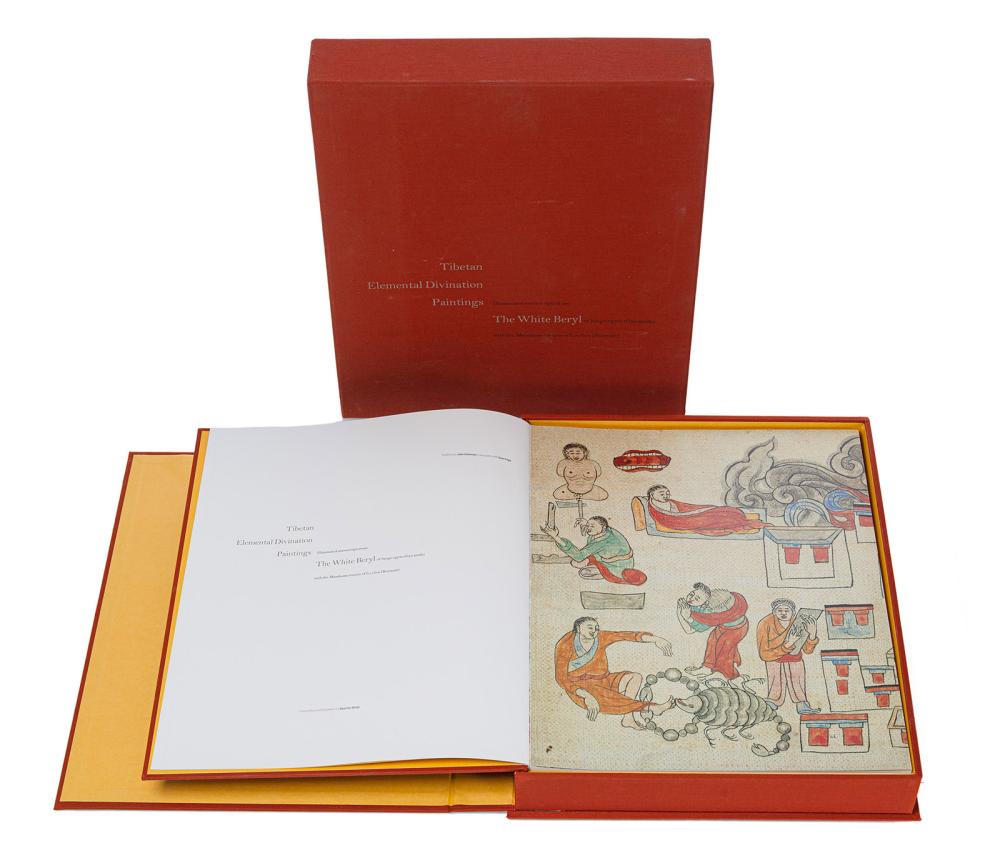 ''Tibetan Elemental Divination Paintings: Illuminated Manuscript from the White Beryl of Sangs-rgyas rGya-mtsho with the 'Moonbeams' treatise of Lo-chen Dharmasri'' 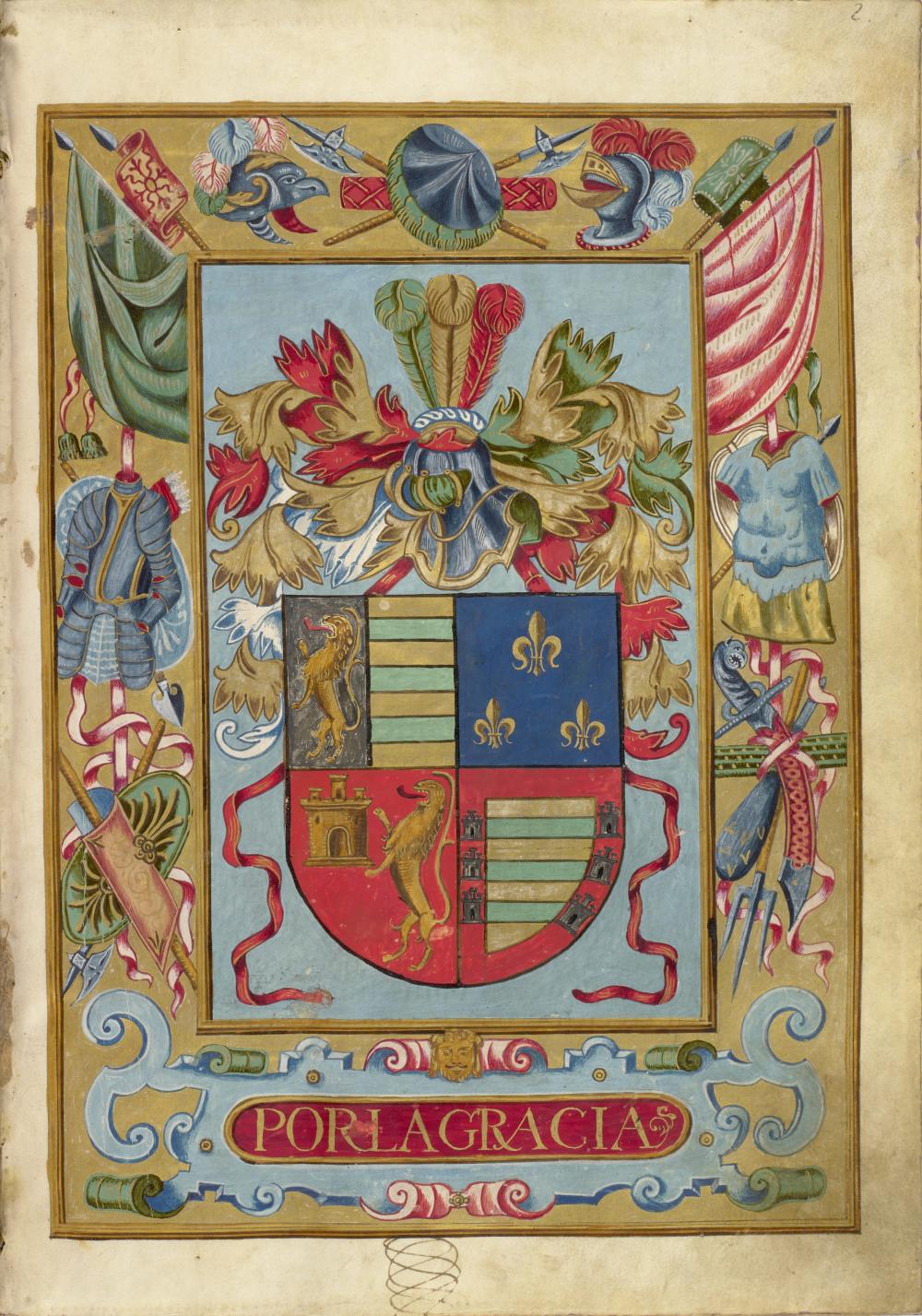 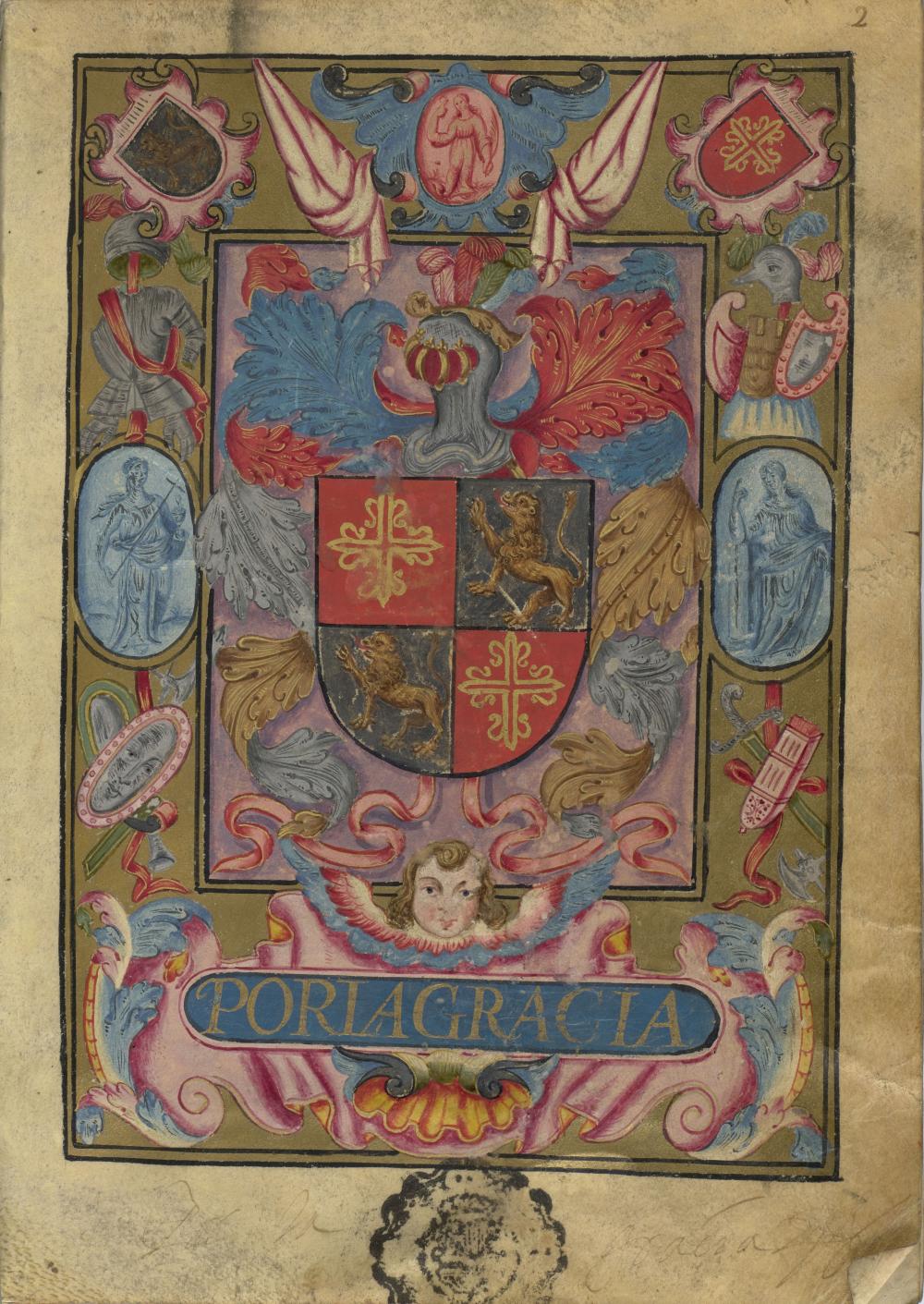 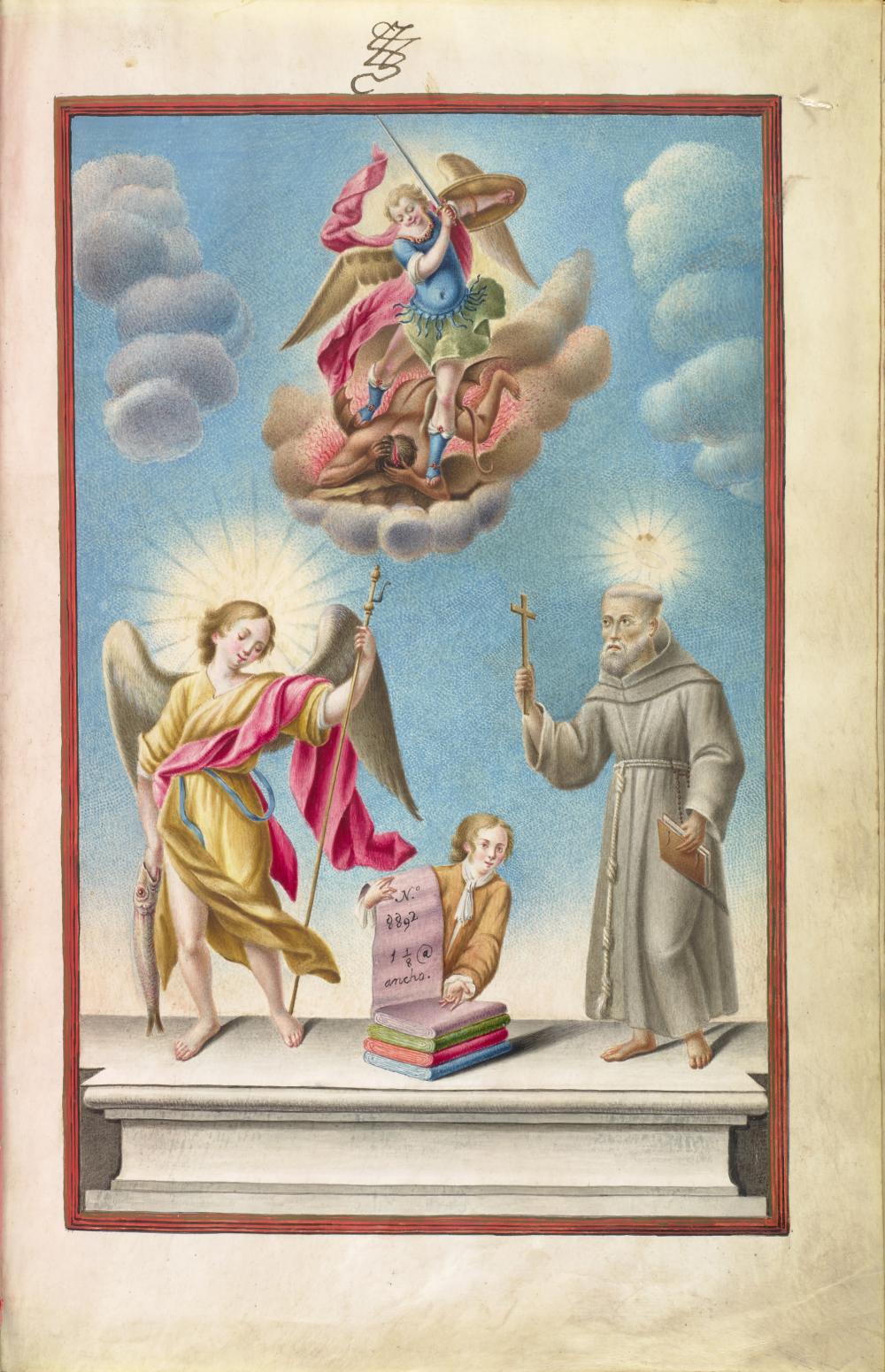 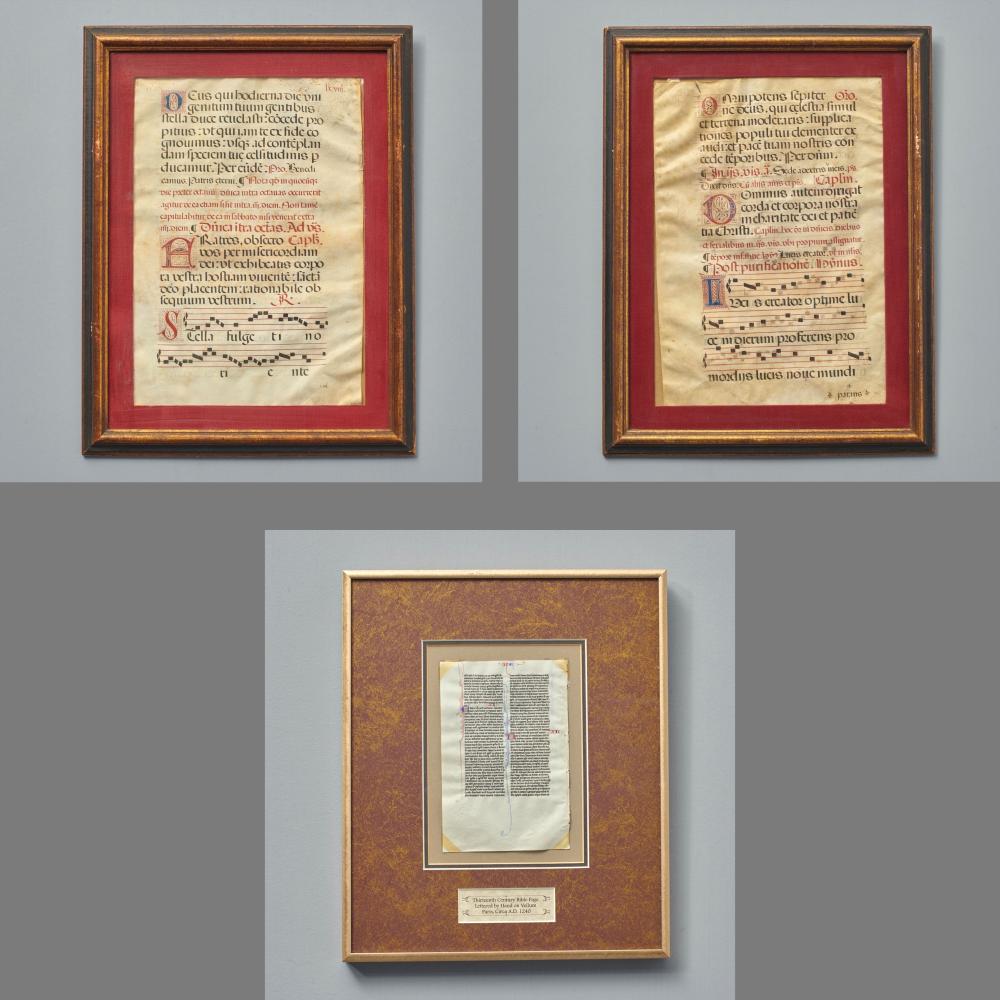 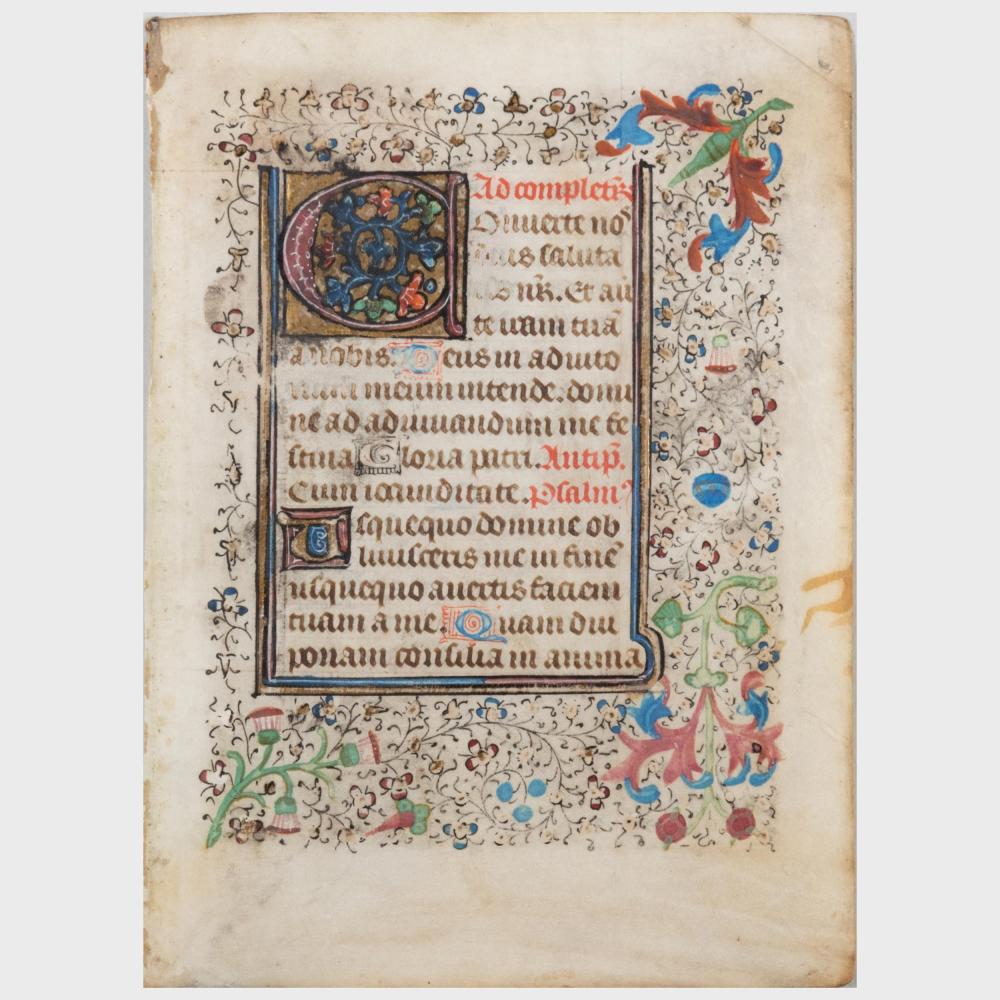 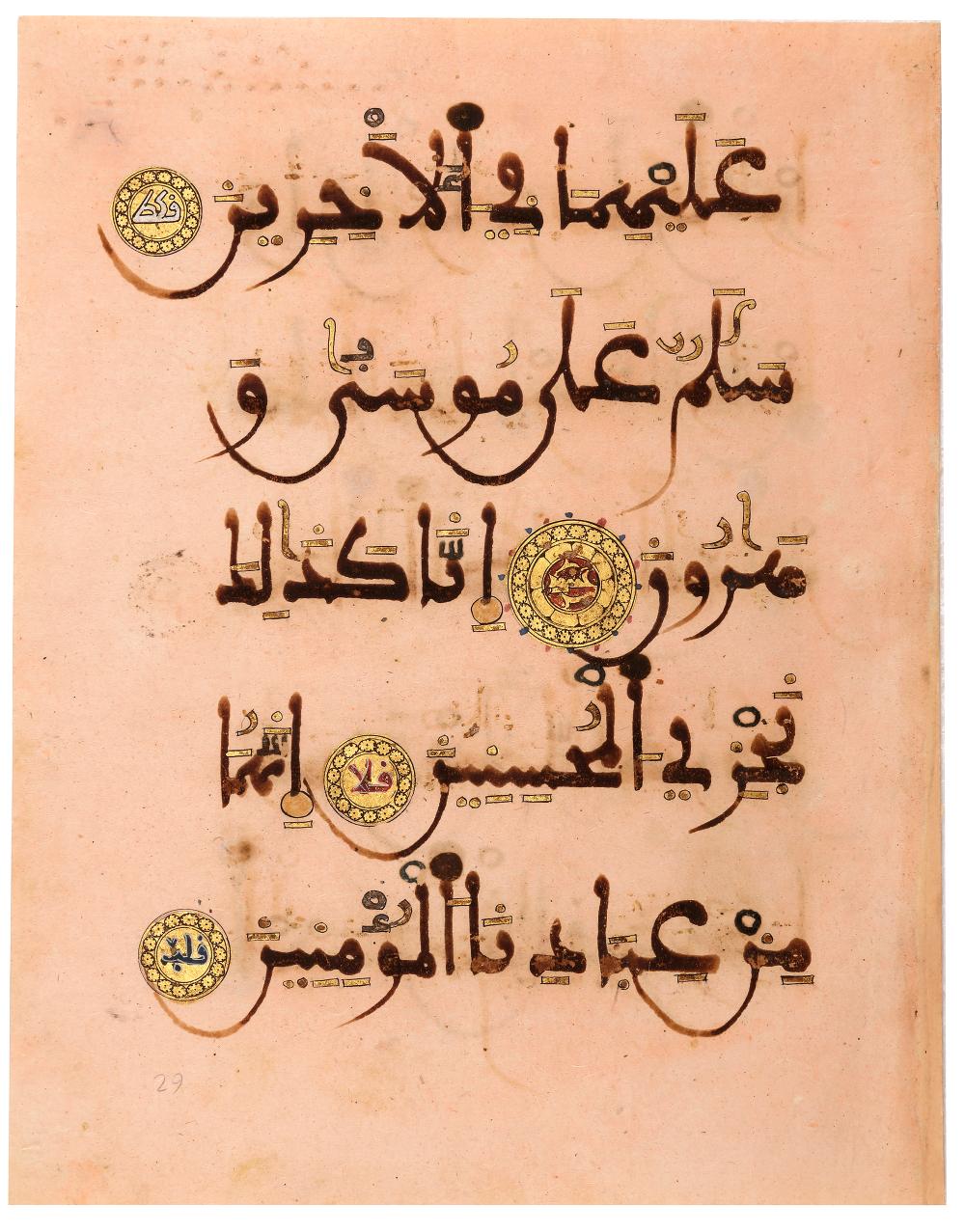 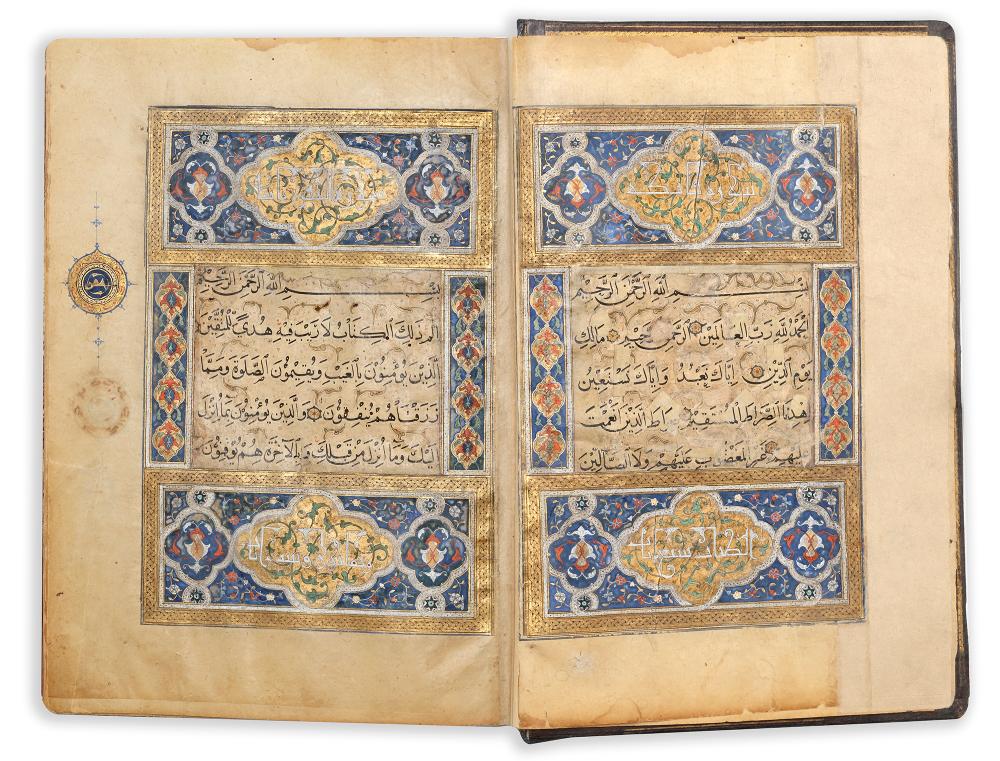 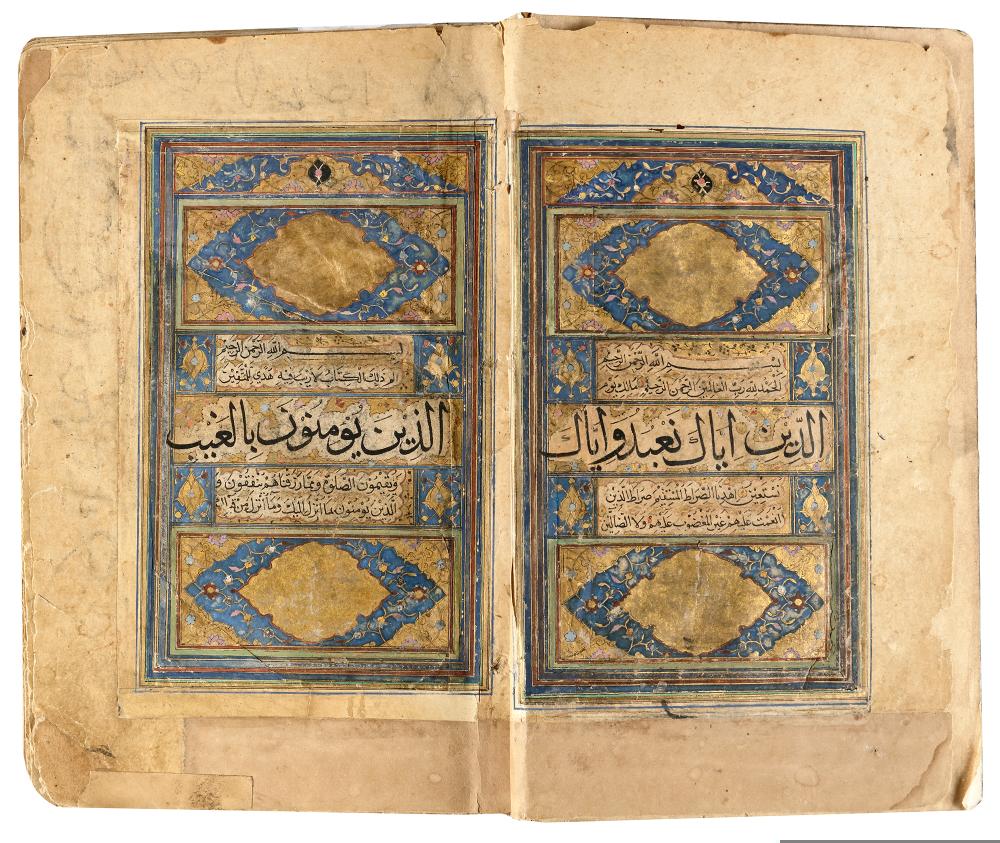 AN ILLUMINATED TIMURID QURAN, WRITTEN BY ABDULLAH IN 924 AH/1518 AD 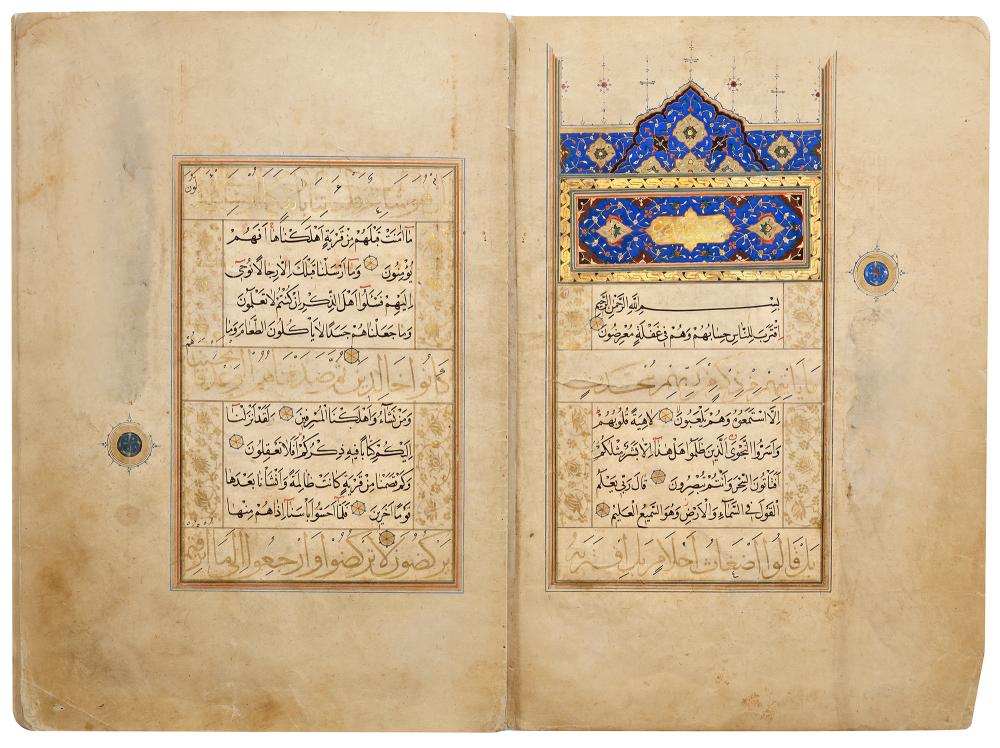 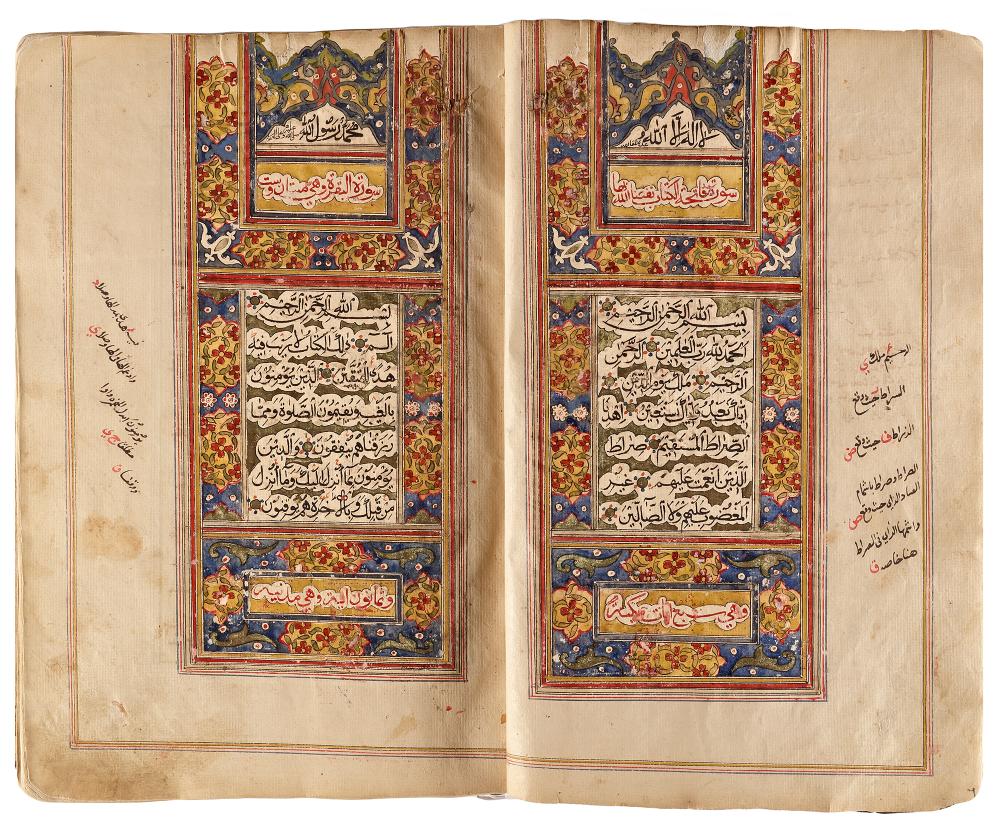 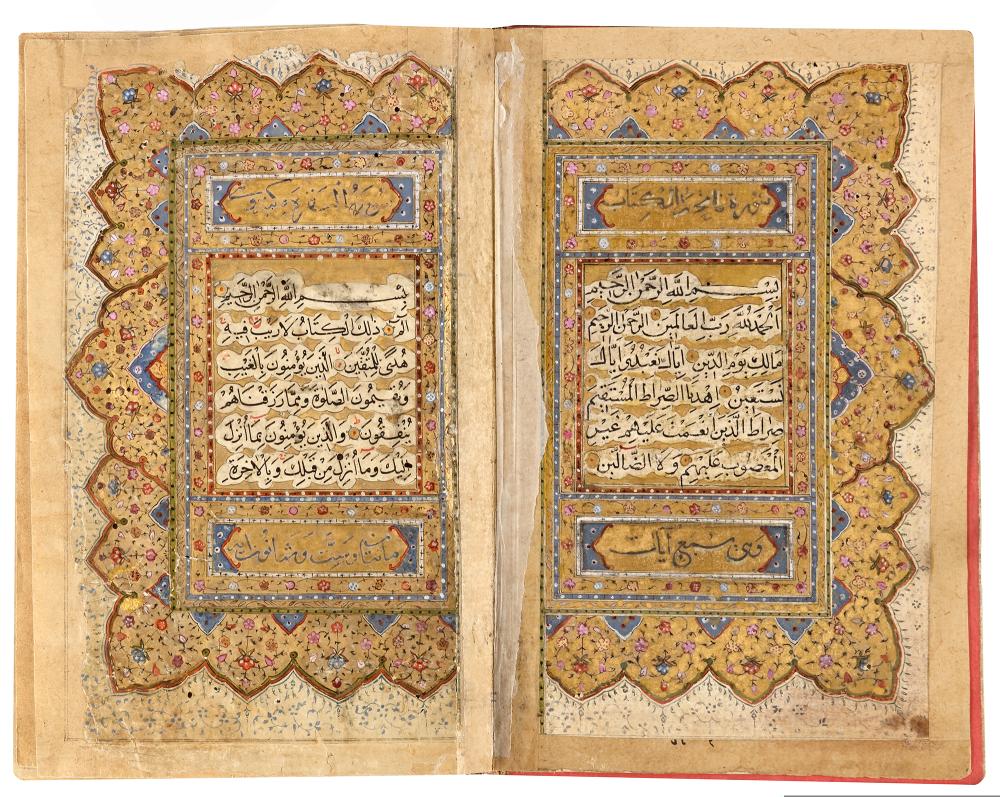 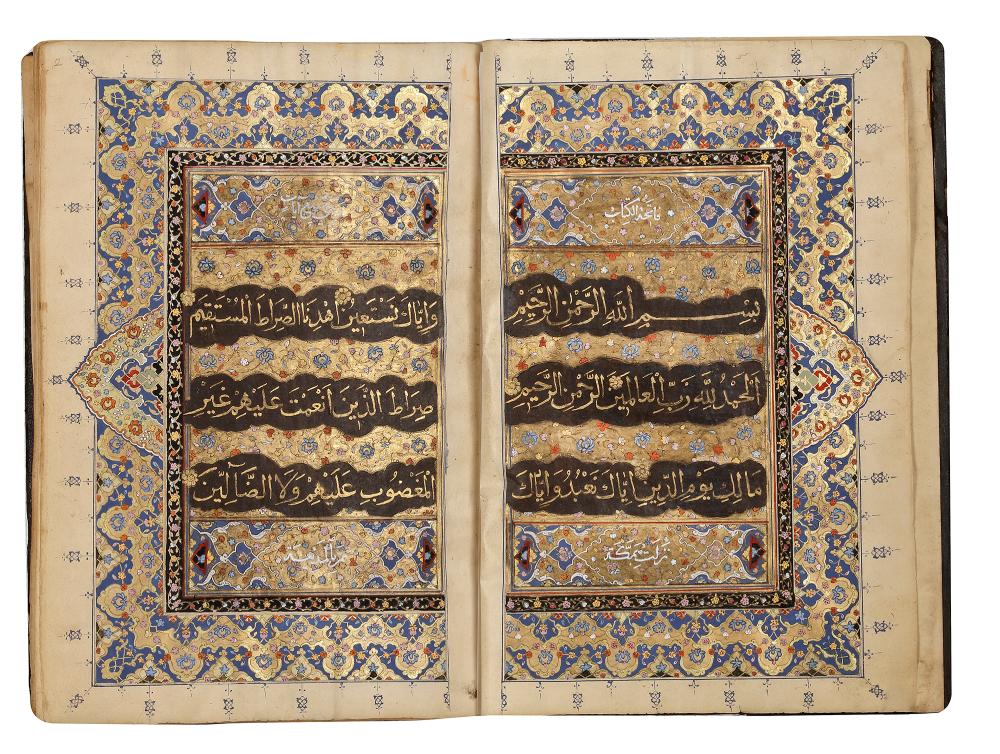 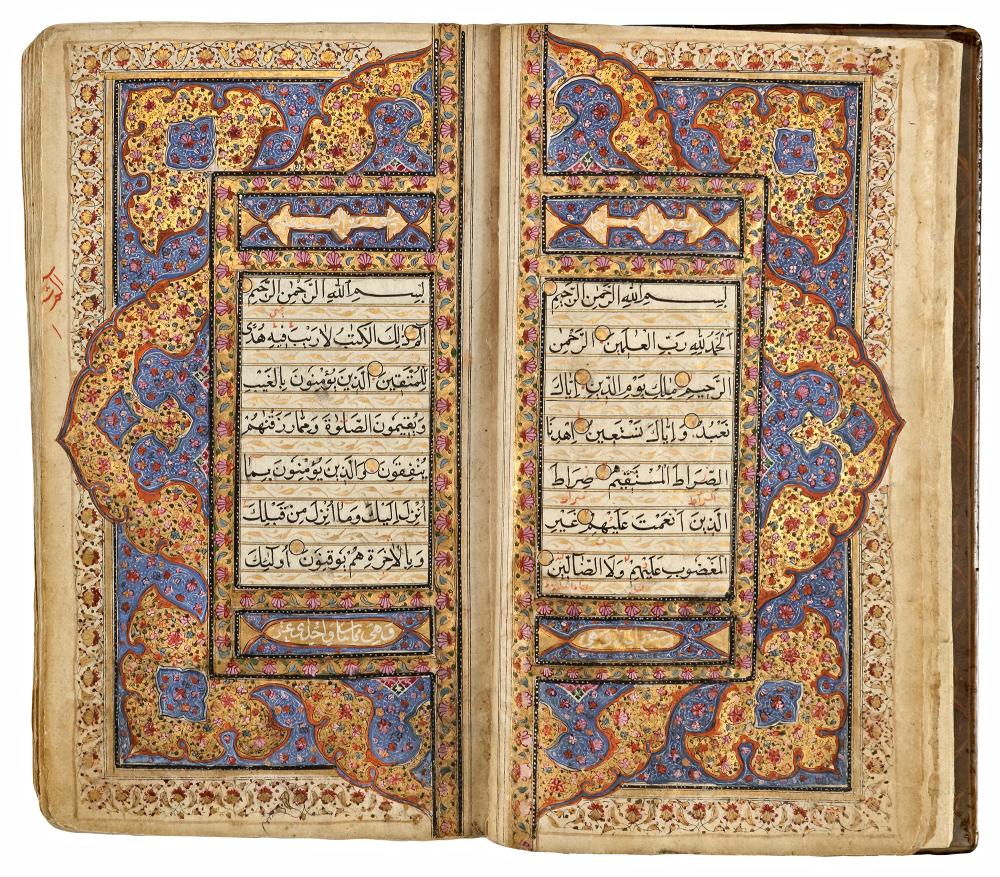