The Imperial Porcelain Factory was established by Dmitry Ivanovich Vinogradov in 1744 in Saint Petersburg, Russia. Created by order of Empress Elizabeth, it was the first porcelain factory in Russia and produced exclusively for the Romanov family and the Russian Imperial Court. It was during this time that many countries were desperate to uncover the secrets of making good quality hard-paste porcelain. A gifted engineer who studied in Saxony invented the hard-paste formula that helped established The Imperial Porcelain Factory.

During Paul I's reign from 1796 to 1801, Imperial's porcelain continued to develop according to the Court's tastes, which at this point was in the style of Neoclassicism with great Hellenic and Roman influences. In 1806, production was divided into two departments: one for producing expensive, low-profit presents for the Royals, and another for producing ordinary porcelain for the nobility. The factory continued to have close ties with the Royals, with Nicholas I demanding that all porcelain be handed to him for confirmation.

By the 20th century, Imperial became one of the leading porcelain factories in all of Europe. After the abolition of the monarchy in 1917, the factory was renamed State Porcelain Factory. During the early years of the Soviet Union, they produced propaganda wares such as plates and figurines featuring the Soviet elite. In 1949, about two decades after being renamed the Leningrad Lomonosov Porcelain Factory, they produced their best-known pattern: cobalt net. The design, based on Catherine the Great's dinnerware pieces, featured intersecting cobalt blue lines with inverted tear drops and 22 karat gold accents. In 2005, the factory returned to its original name, the Imperial Porcelain Manufactory. 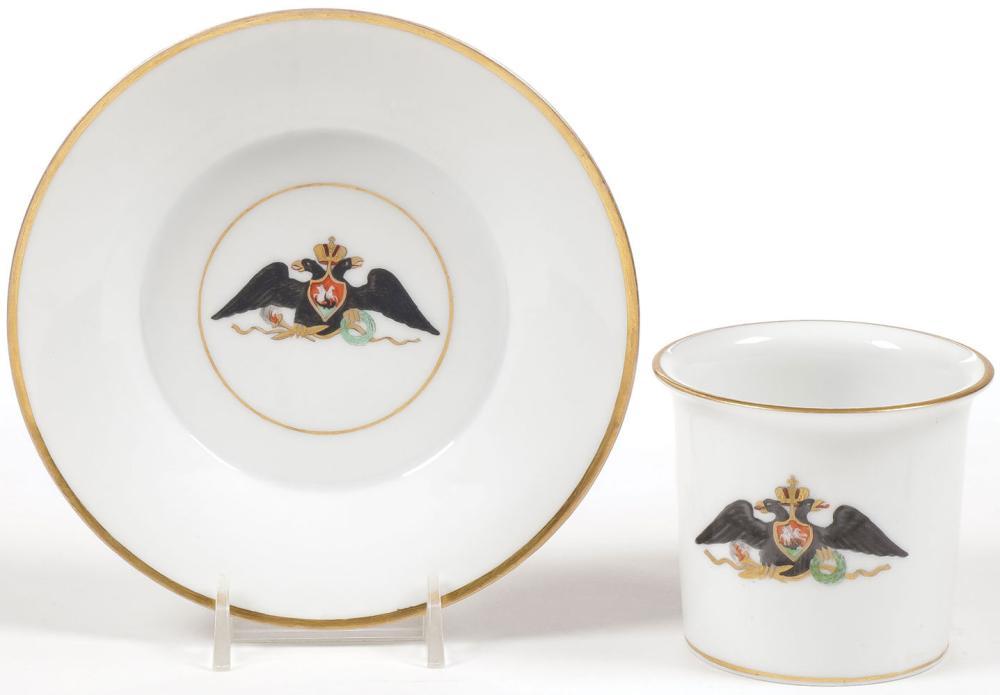 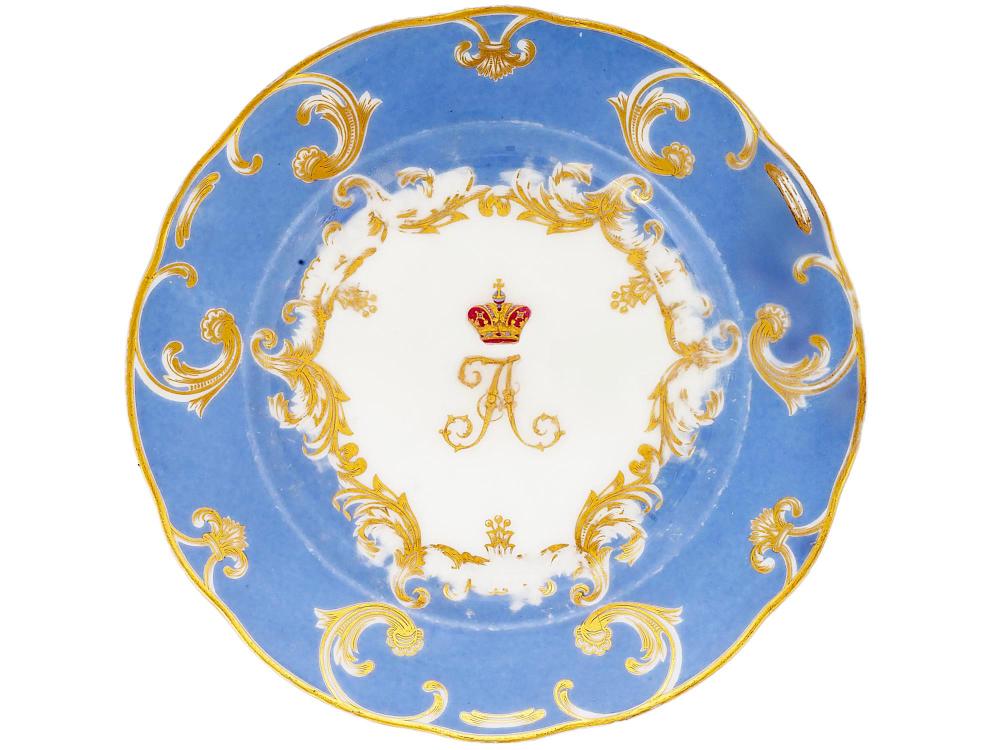 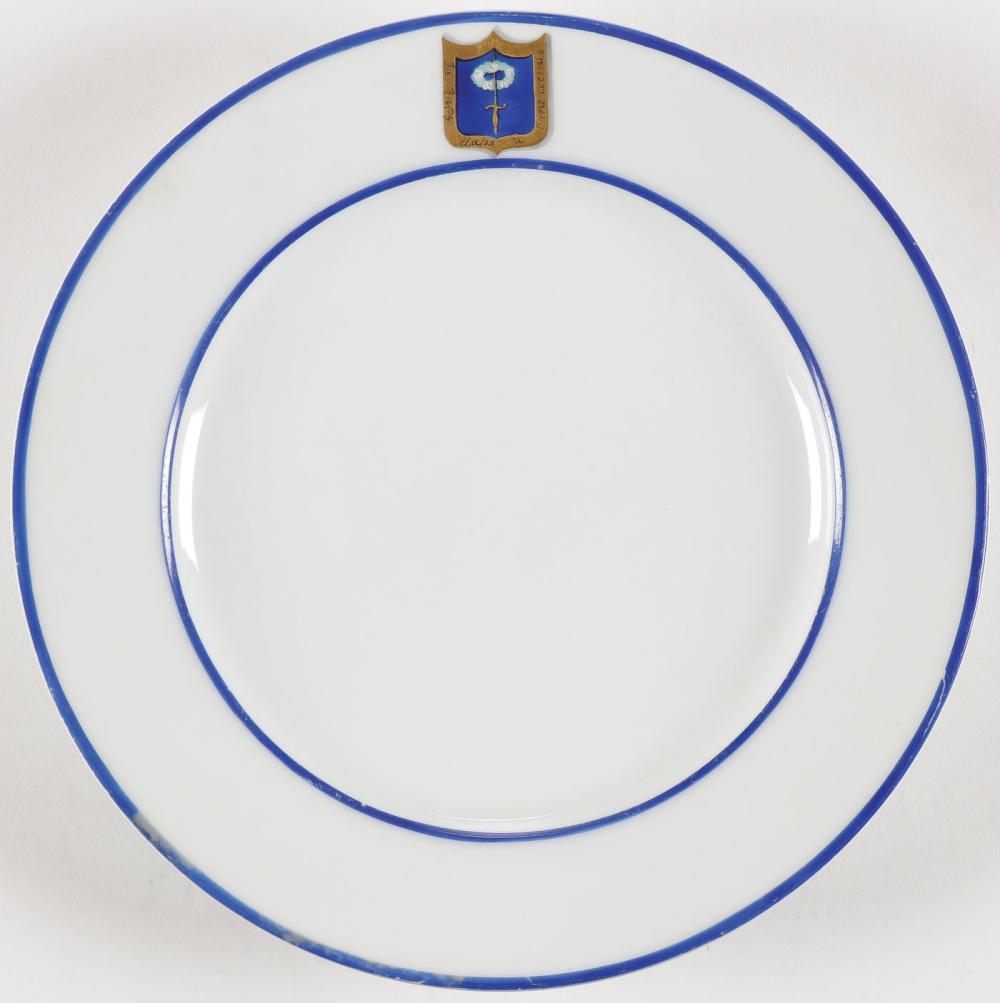 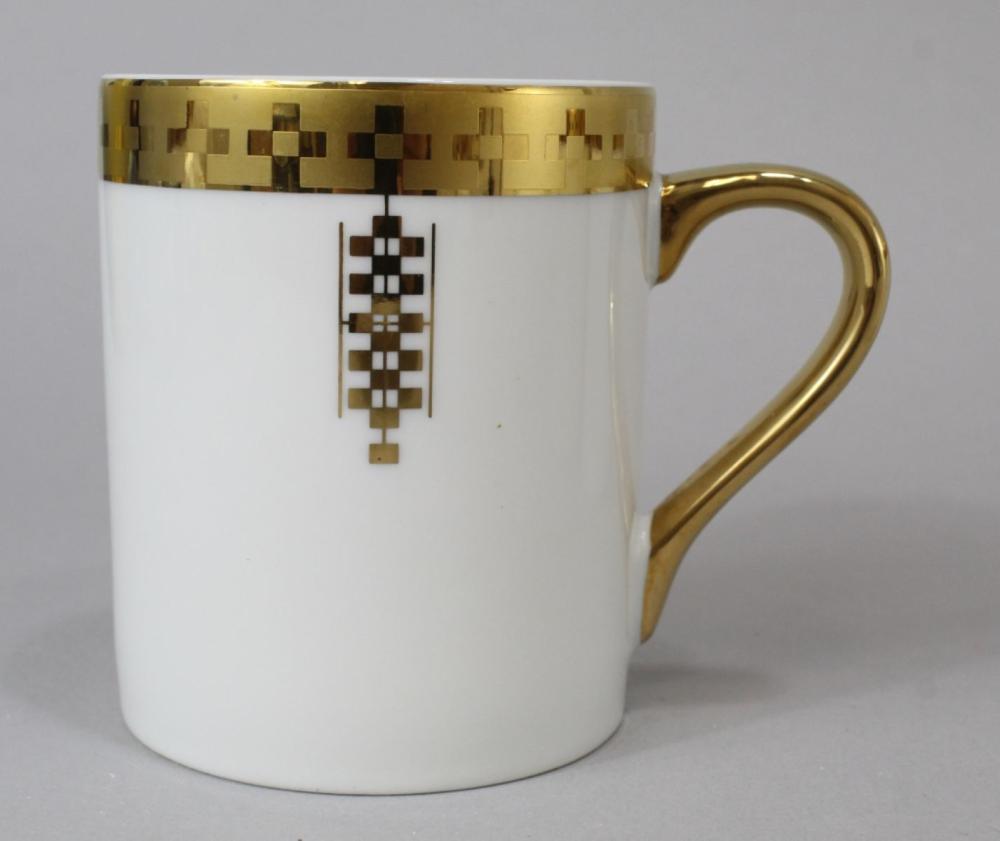 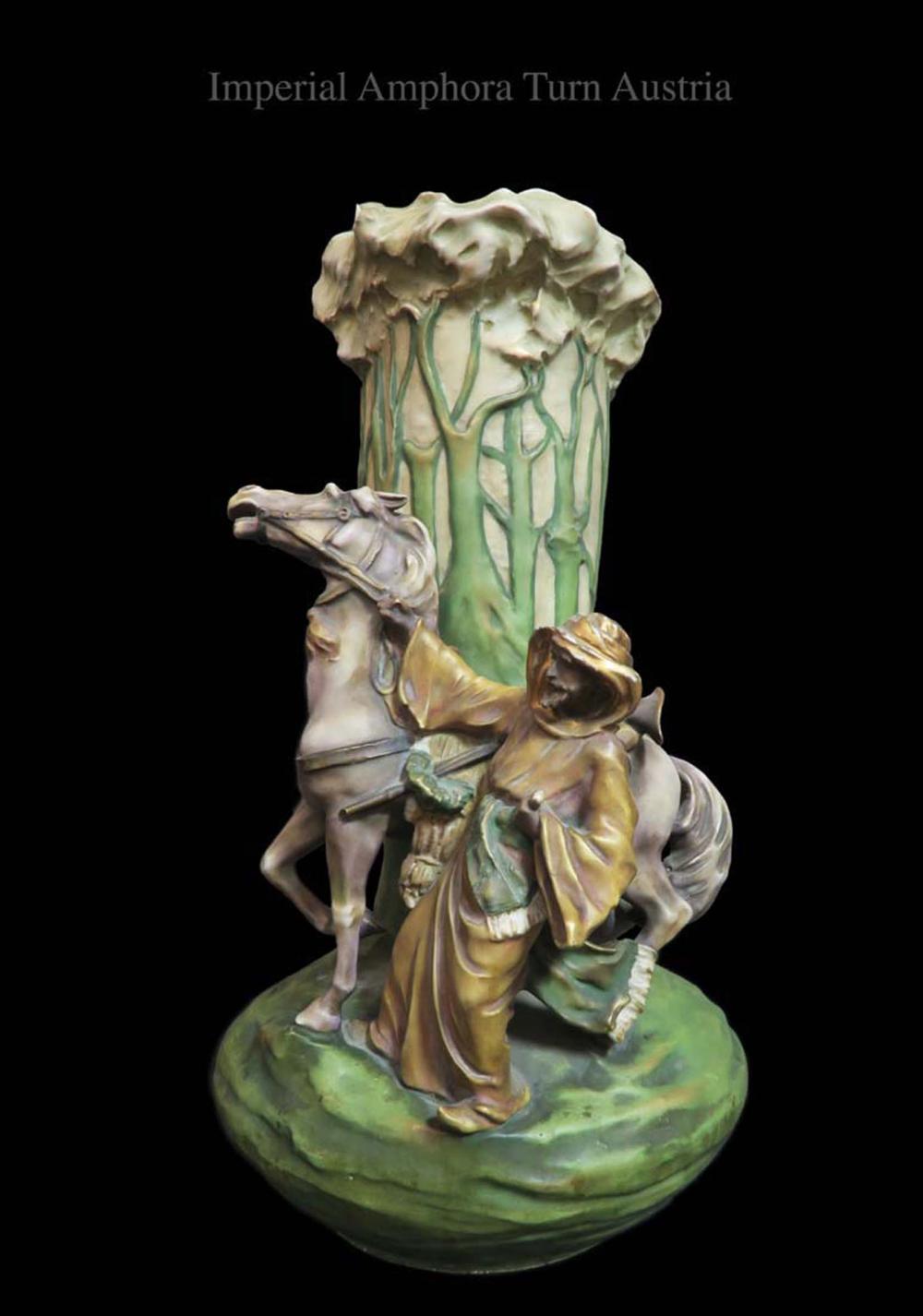 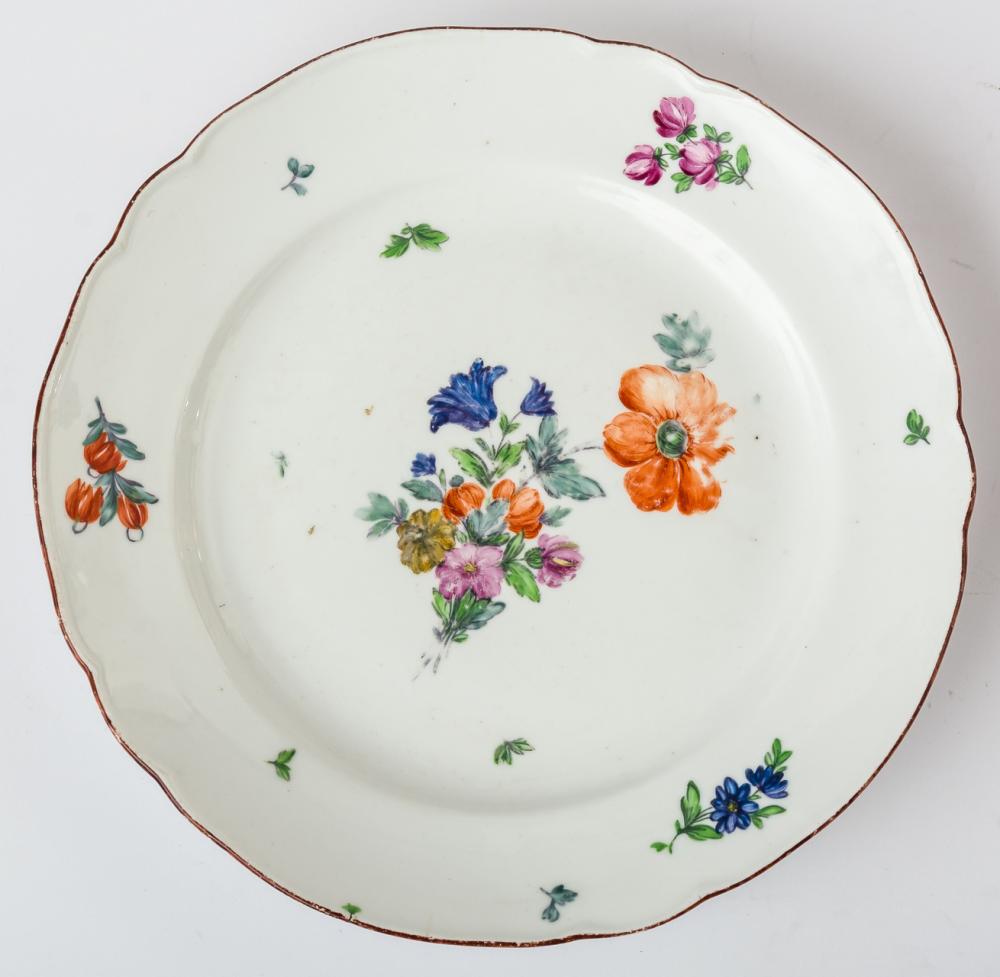 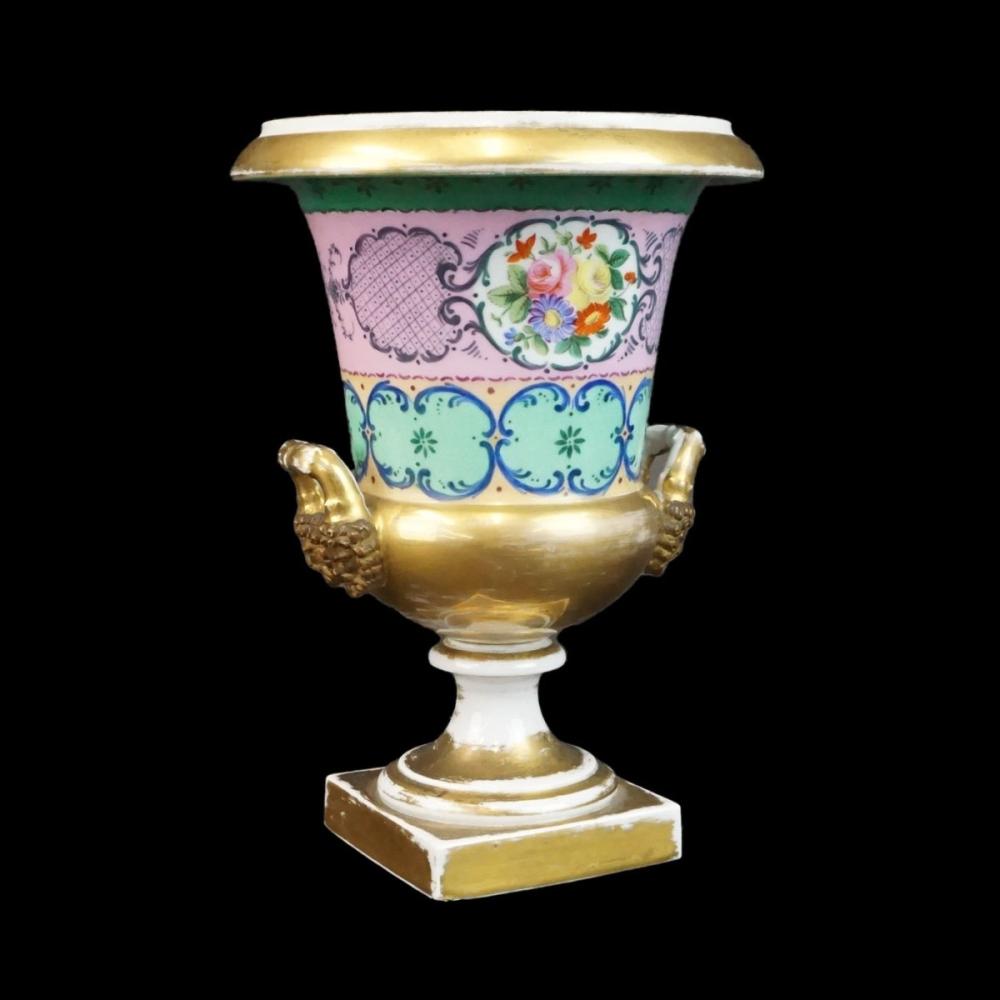 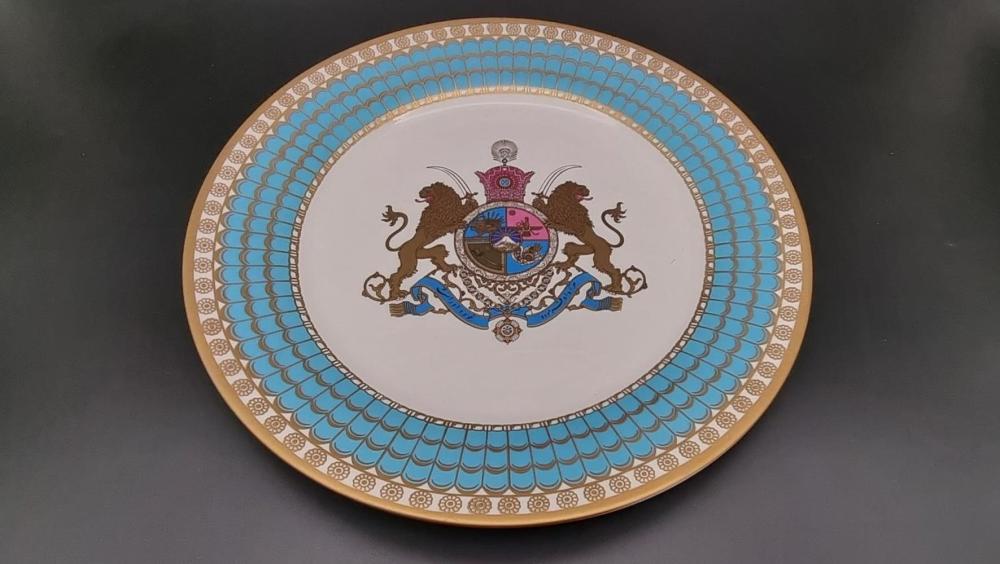 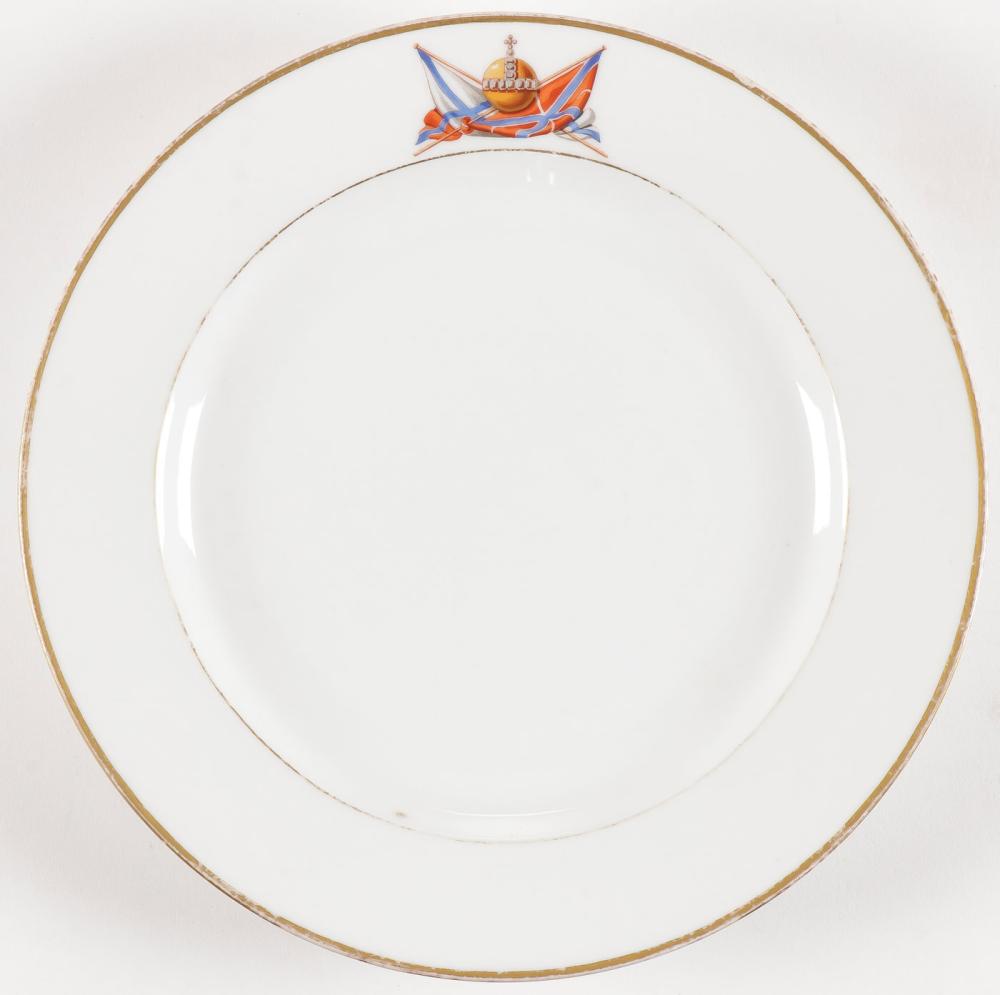 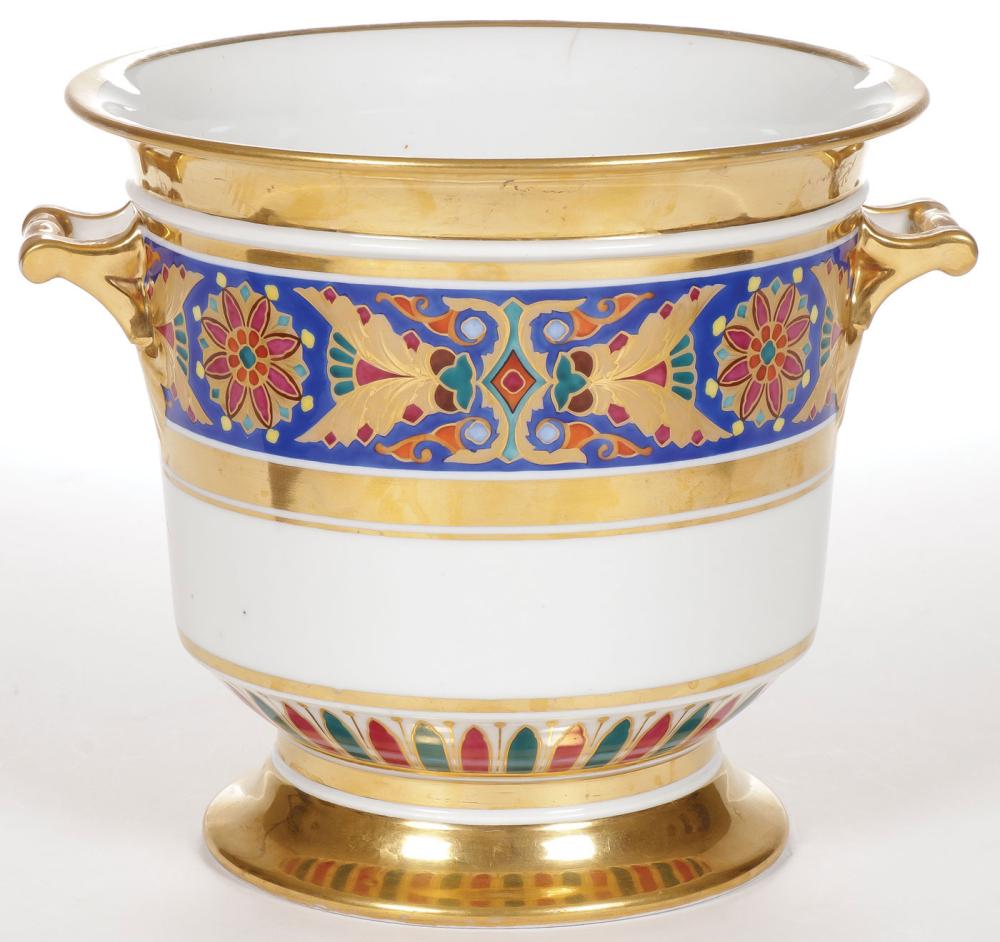