The French Impressionists opened a radical new style of painting, as well as a new way of marketing their work. They carried tubes of paint into the countryside to make plein-air paintings. They also sought to capture their experience of light, rather than an academically correct scene.

Claude Monet, Pierre-Auguste Renoir, Camille Pissarro, Alfred Sisely, and Berthe Morisot were the core of the Impressionist group. Paul Durand-Ruel championed the Impressionists, and was a new sort of art dealer. He bought canvases from the artists in batches when he could, and carefully managed the price the works received and who could buy them.

Durand-Ruel told the artists when to continue producing certain works that consistently sold well, such as the Rouen Cathedral and haystack paintings by Monet. He also had a group of “art critics” with whom he collaborated. These critics wrote articles for the press discussing the merits of the Impressionist painters; this was the beginning of the critic-dealer system. 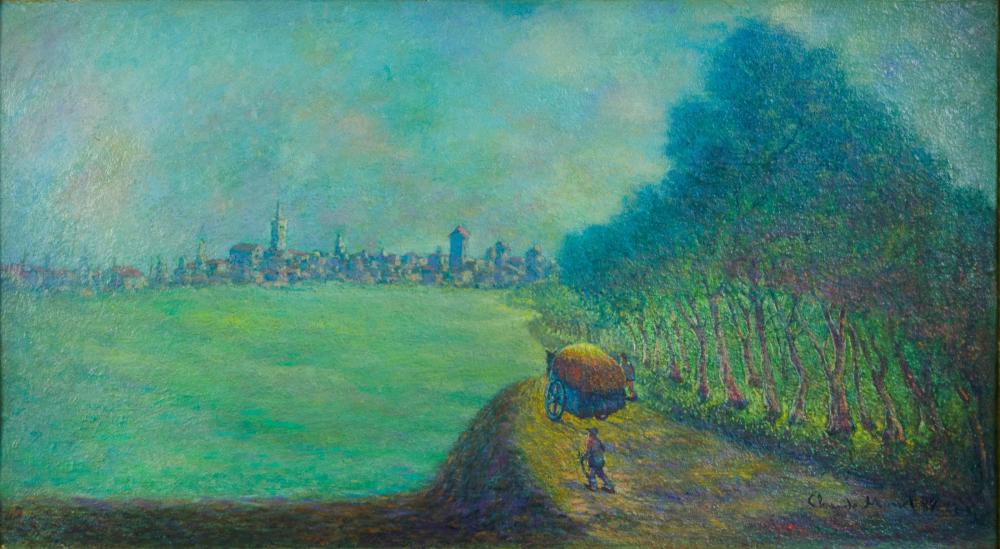 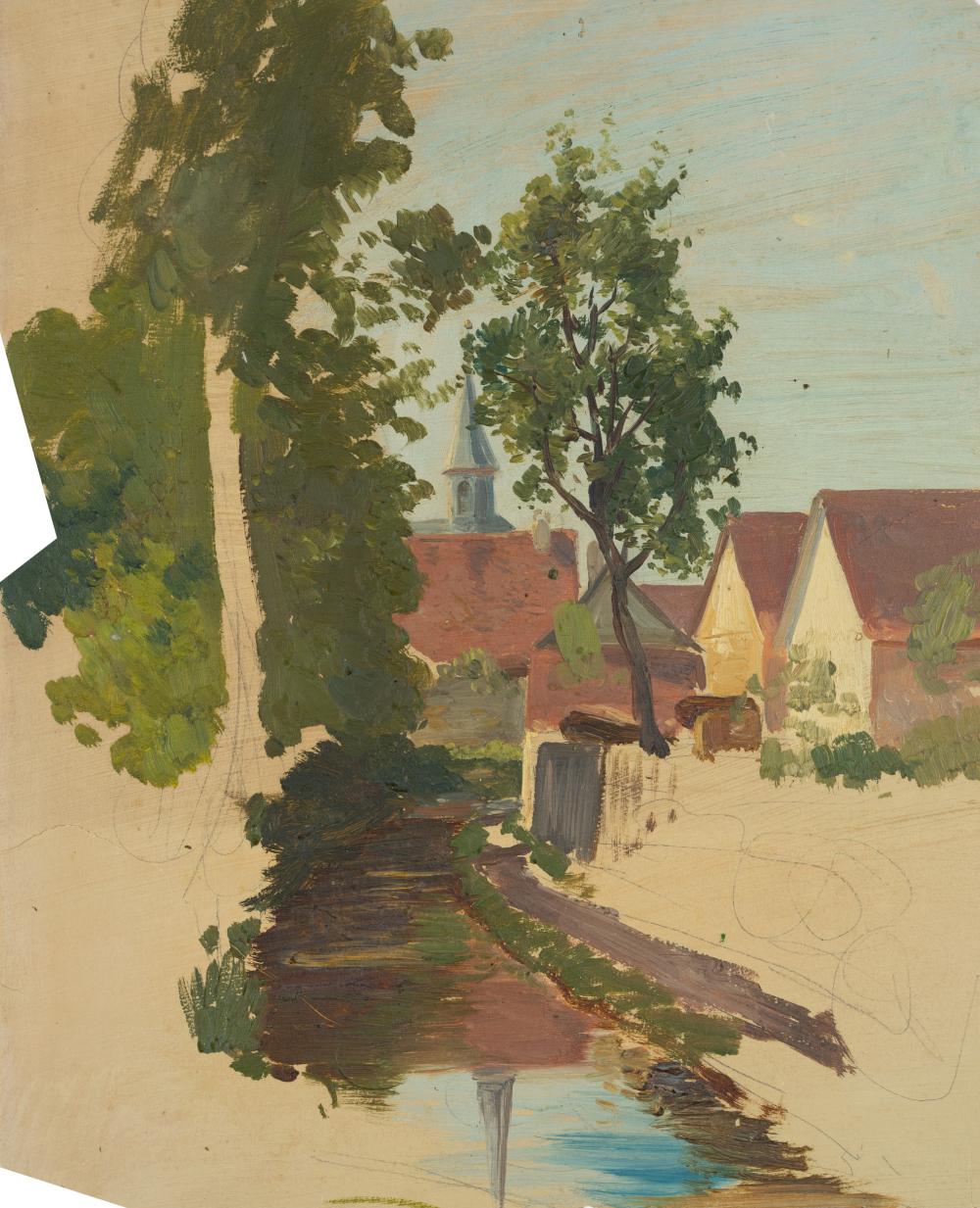 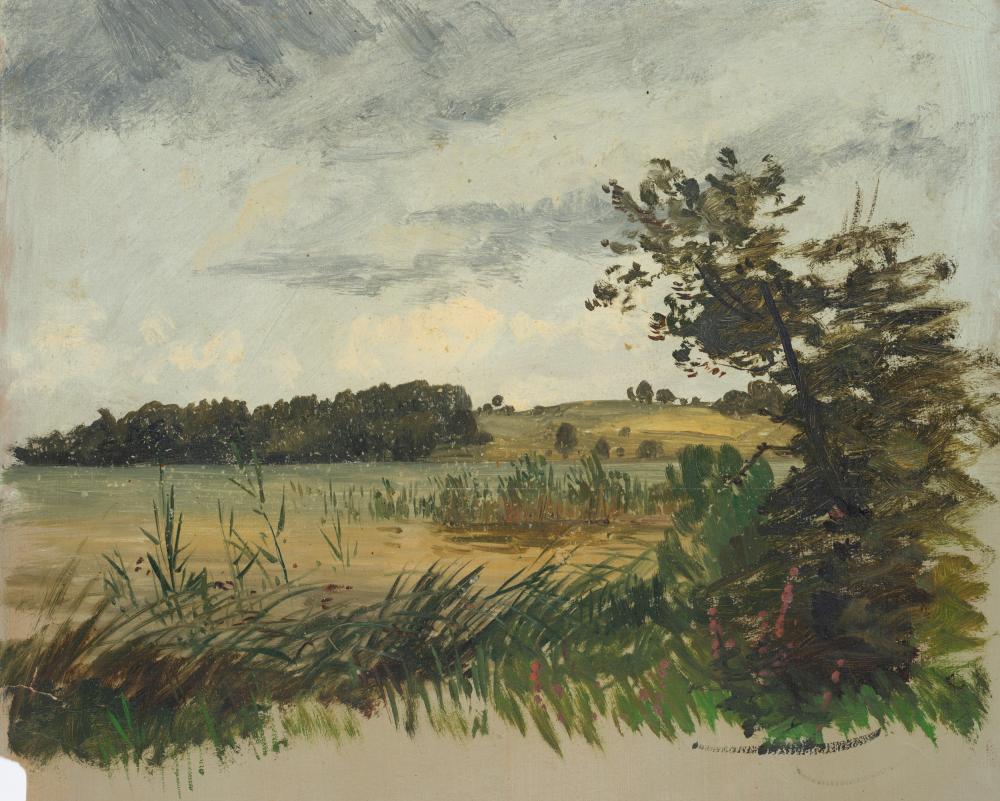 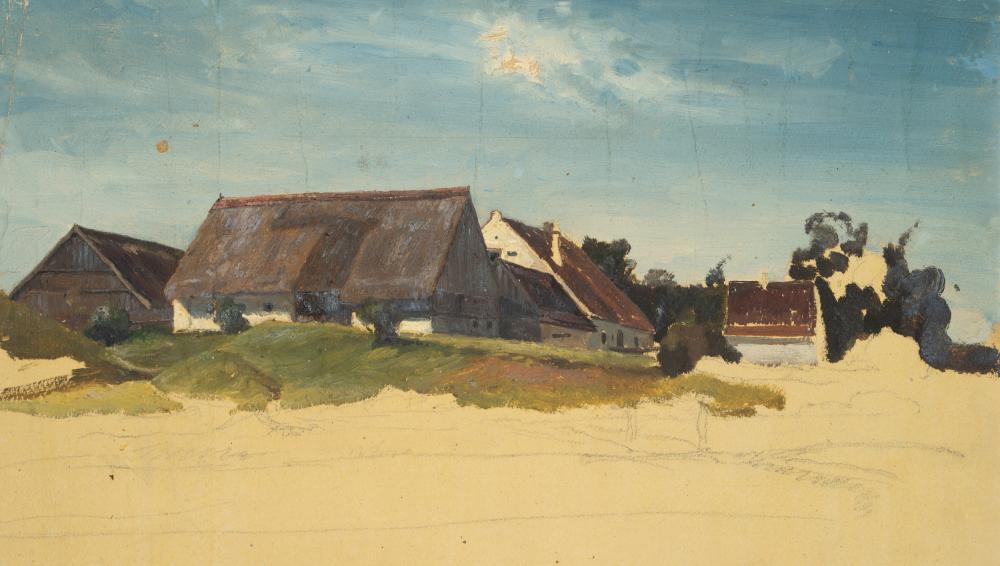 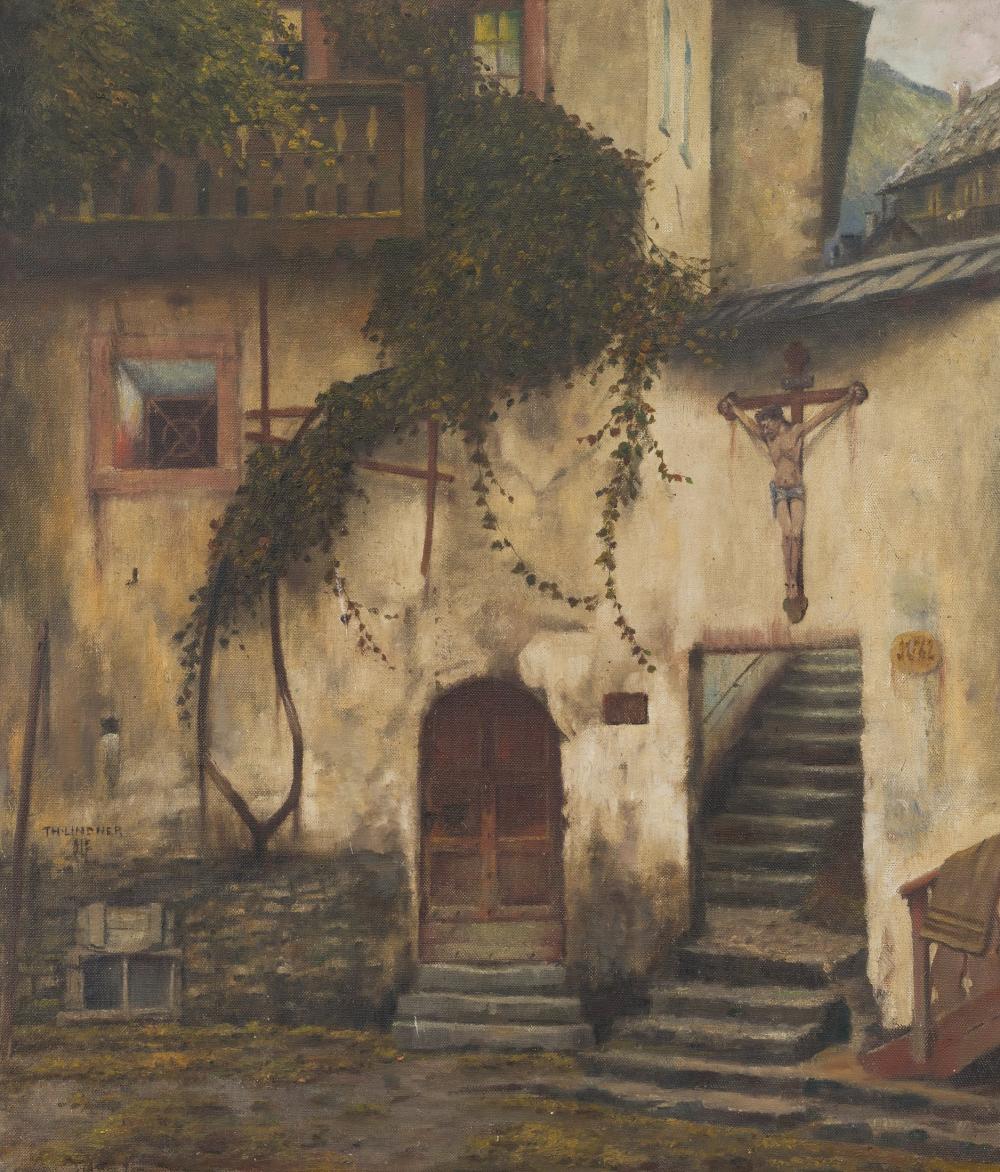 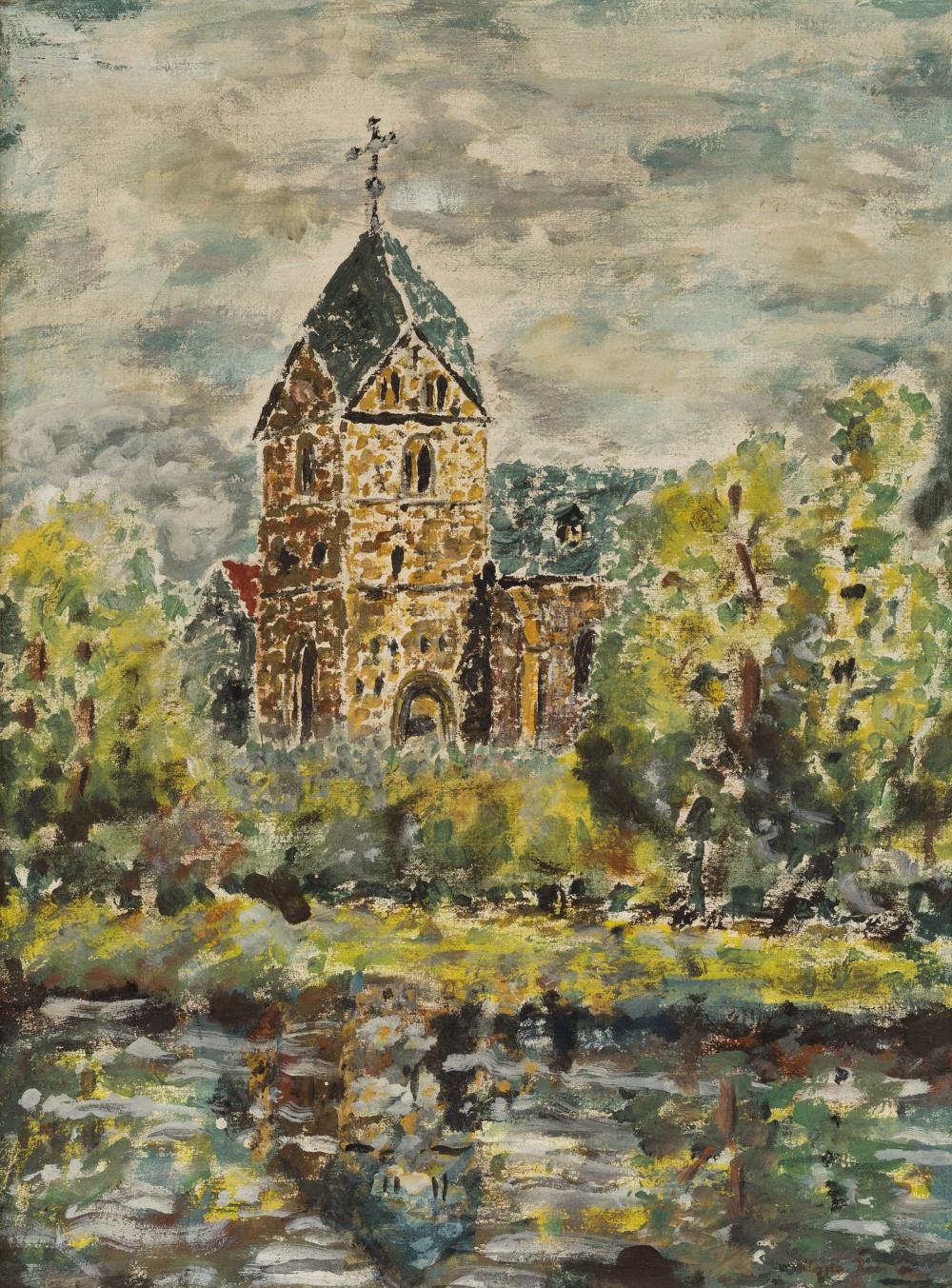 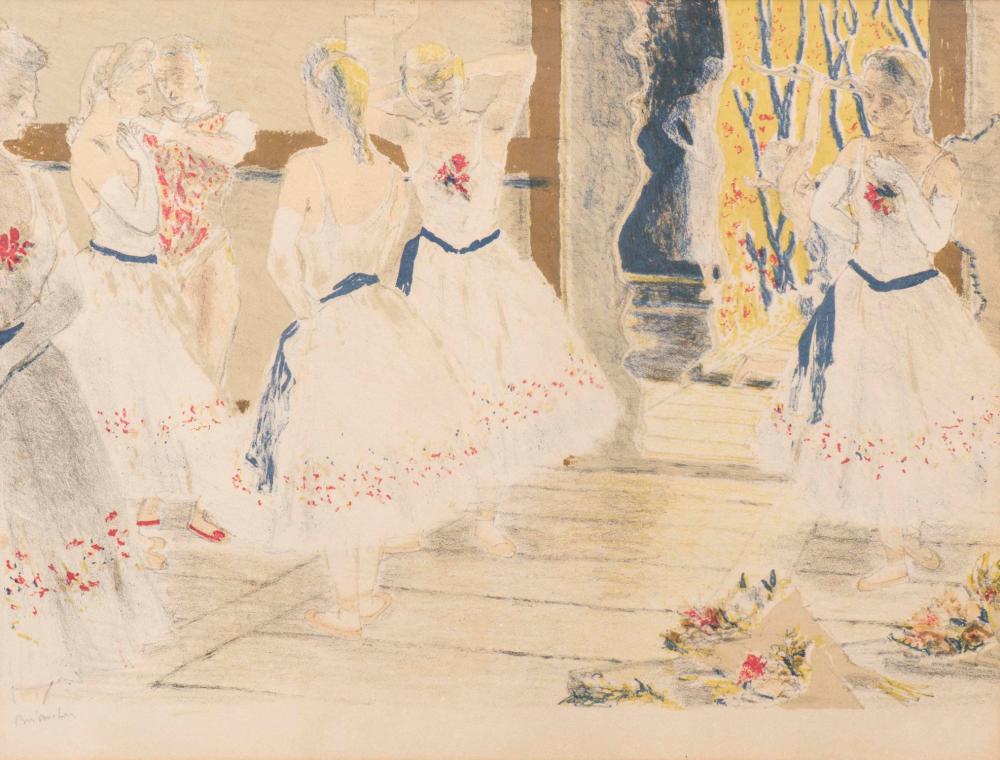 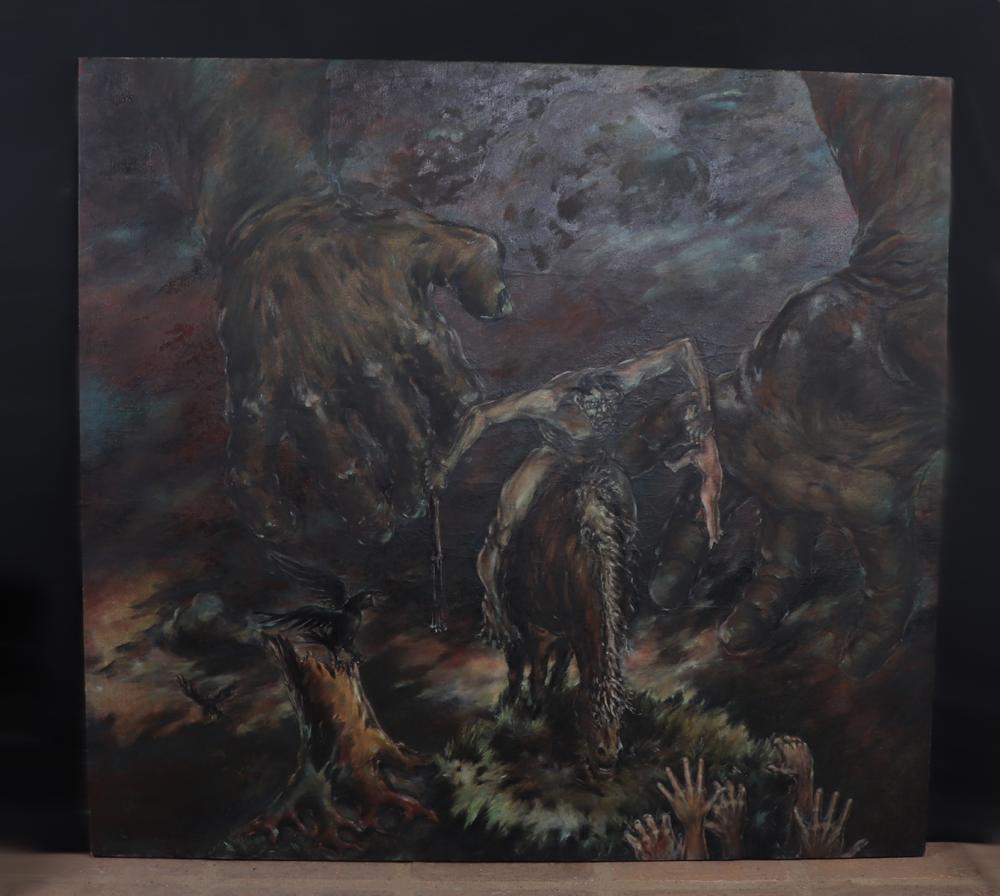