Mary Cassatt, an American painter who joined the Impressionist circle in Paris, was highly skilled technically as a printmaker, and experimented with a wide variety of techniques. Her subject matter typically involved women engaged in childrearing and other aspects of interior life.

Pierre Bonnard claimed he could only paint the familiar, and his career focus was on the rituals inherent in everyday life, including intimate scenes of his wife bathing, toweling, and dressing. Bonnard became skilled in printmaking by creating color lithographs for advertisements, or magazine illustrations. His contemporary Edouard Vuillard's interior prints are noteworthy in that Vuillard would render both the figure and its background in flat patterns nearly indistinguishable from each other. 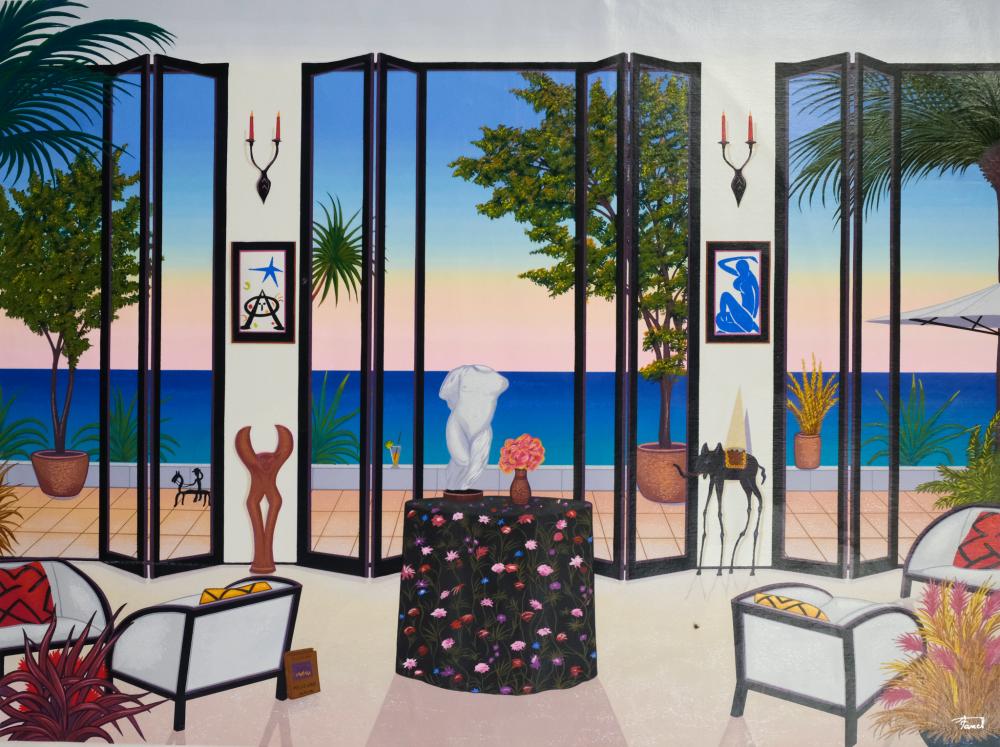 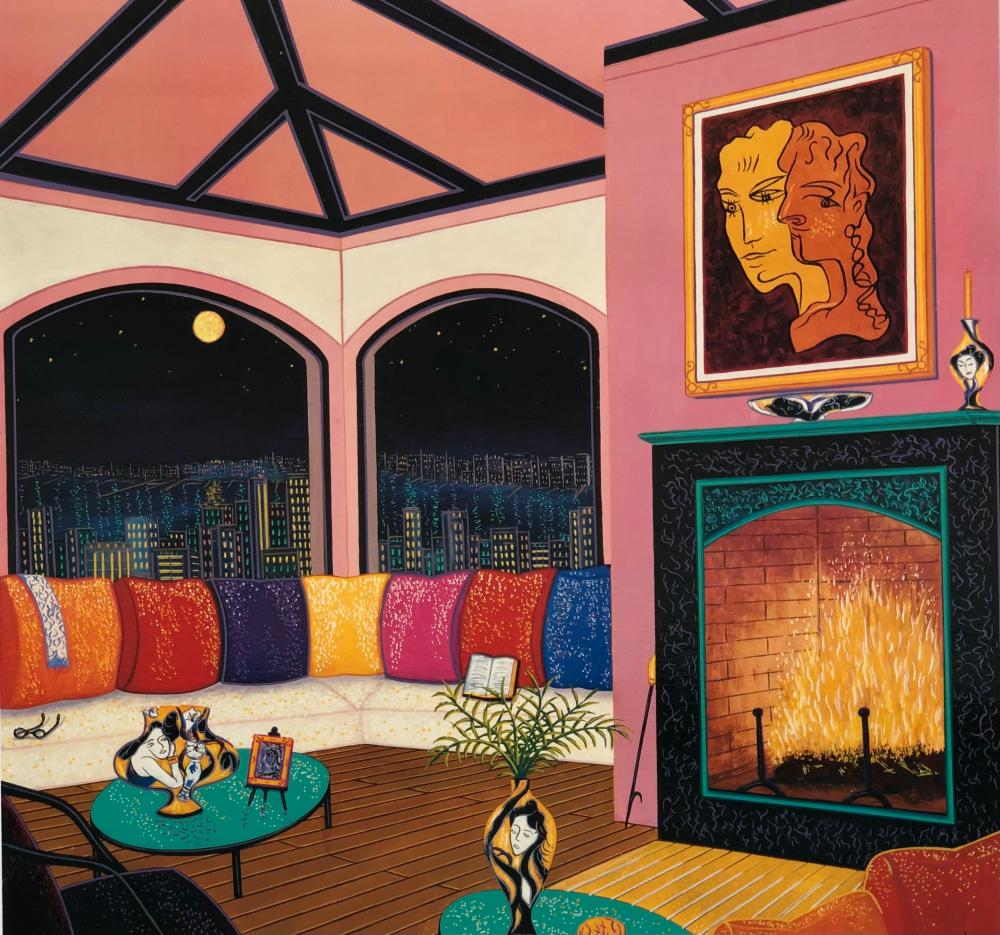 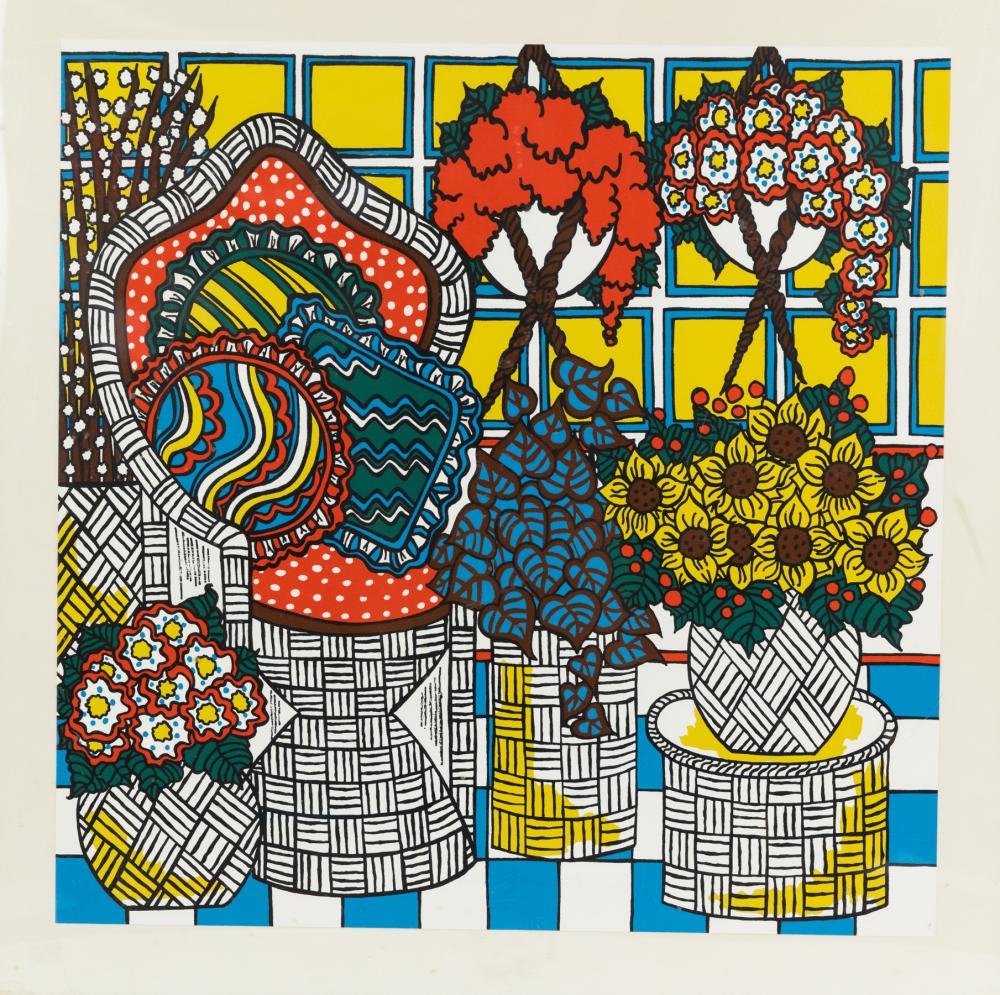 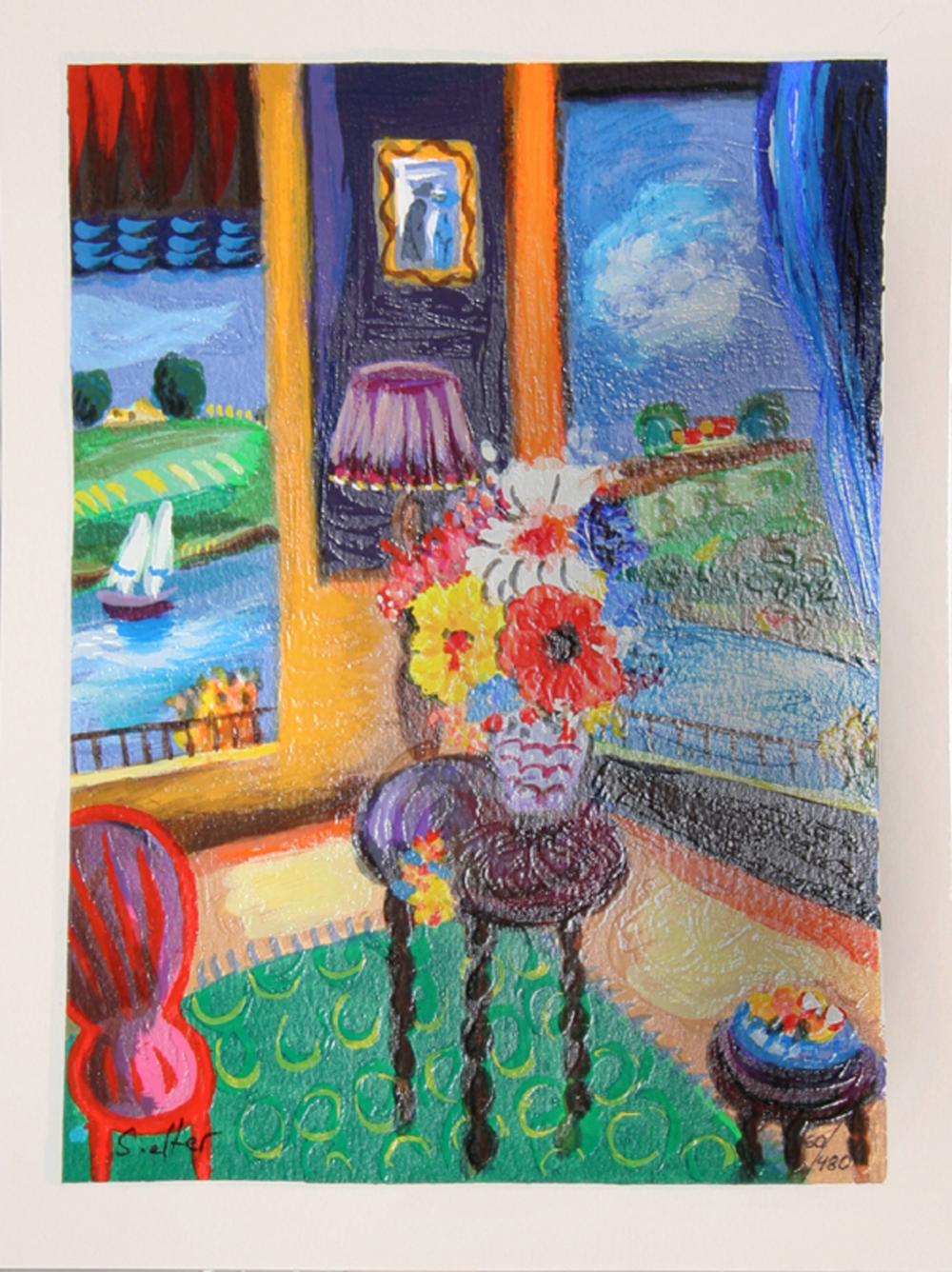 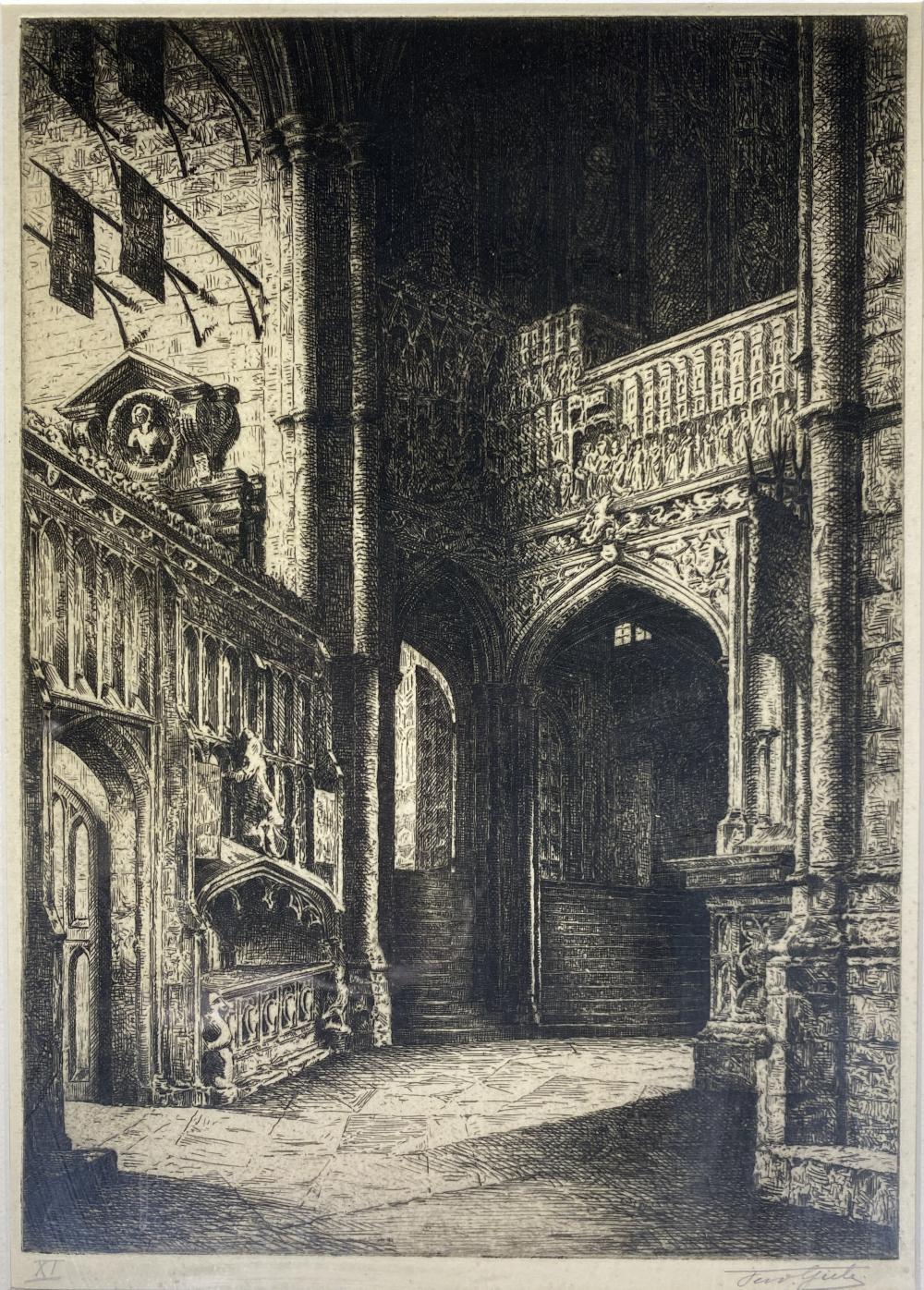 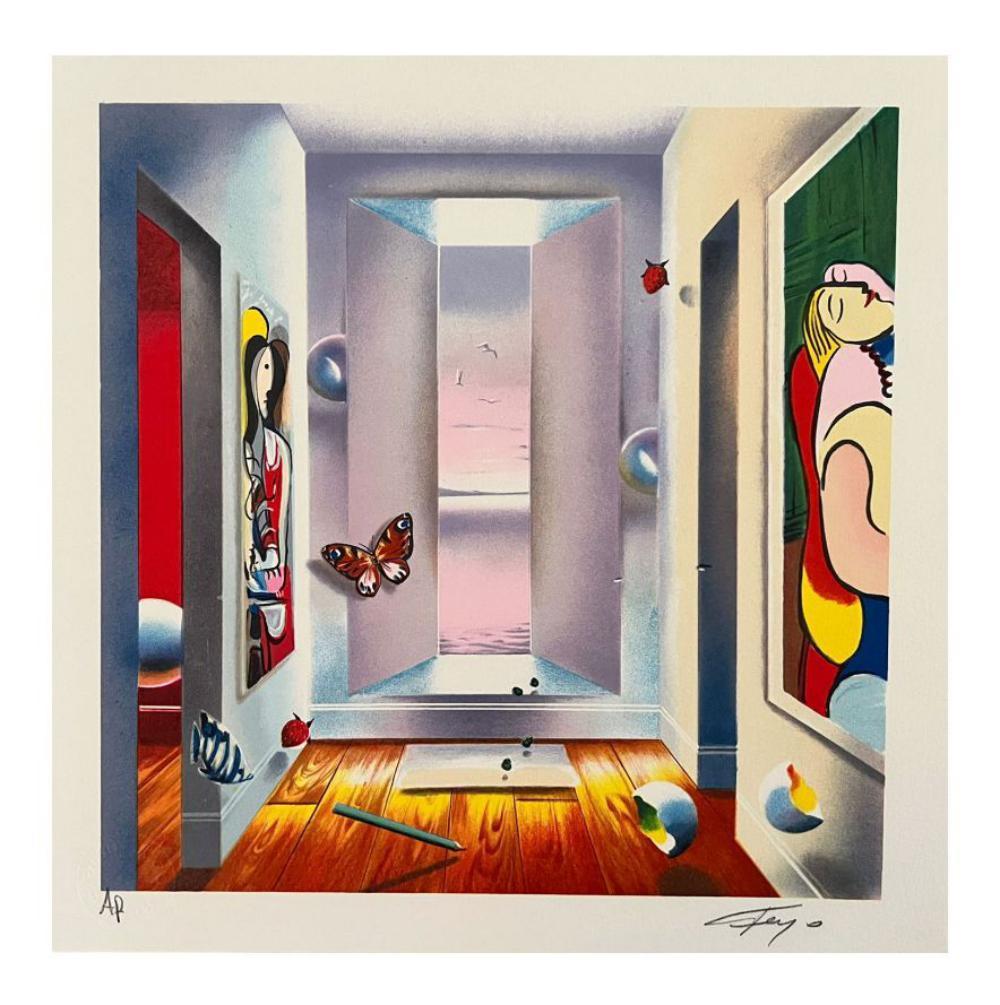 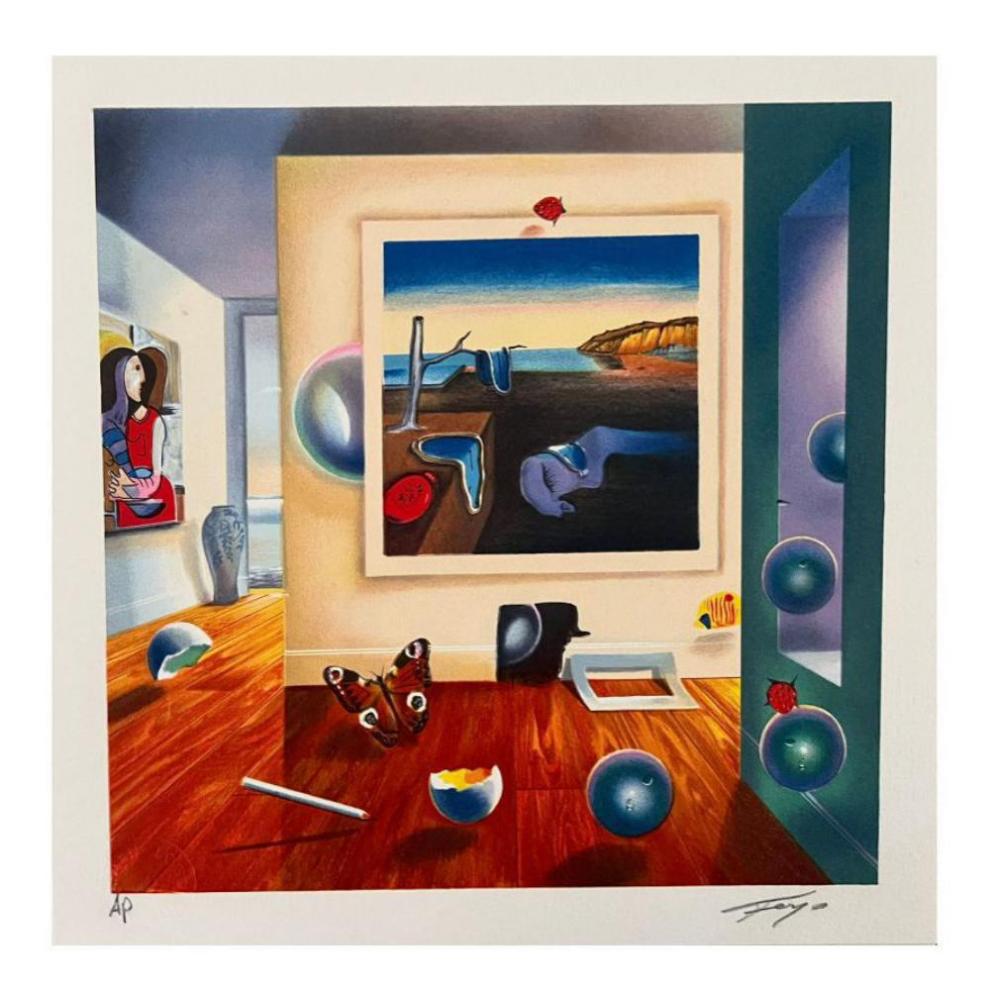 "First Light of the Day" Limited Edition Serigraph by Juan Medina, Numbered and Hand Signed with Certificate of Authenticity. Ferjo, "Room of Splendor" Limited Edition on Canvas, Numbered and Signed with Letter of Authenticity. 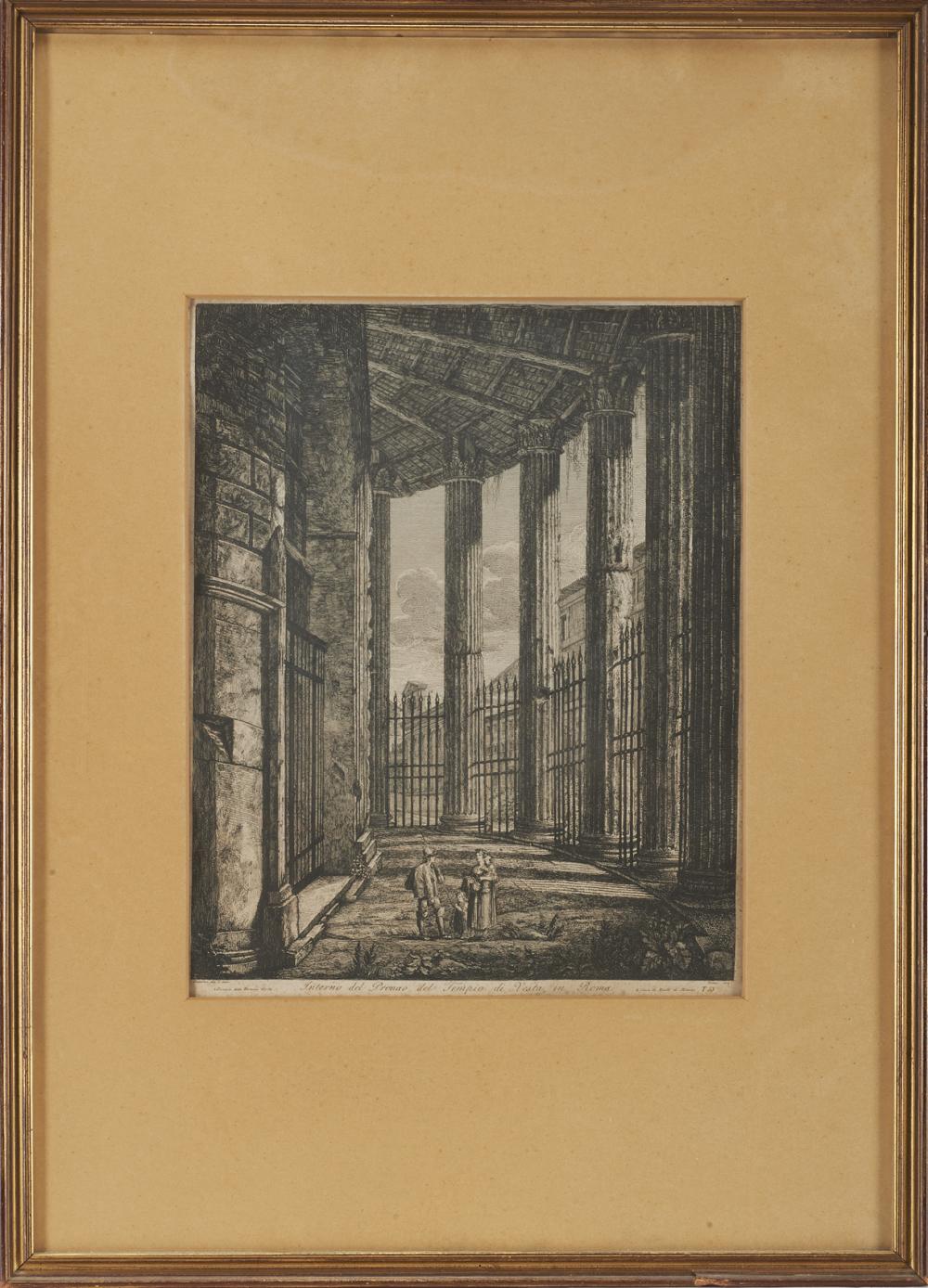 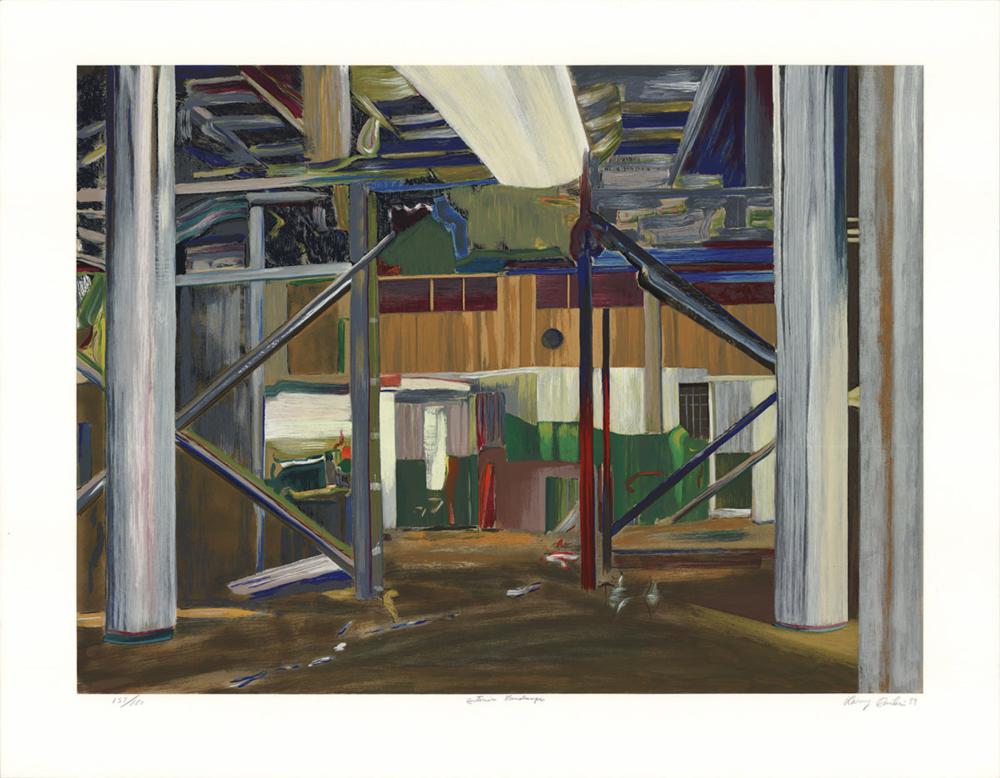 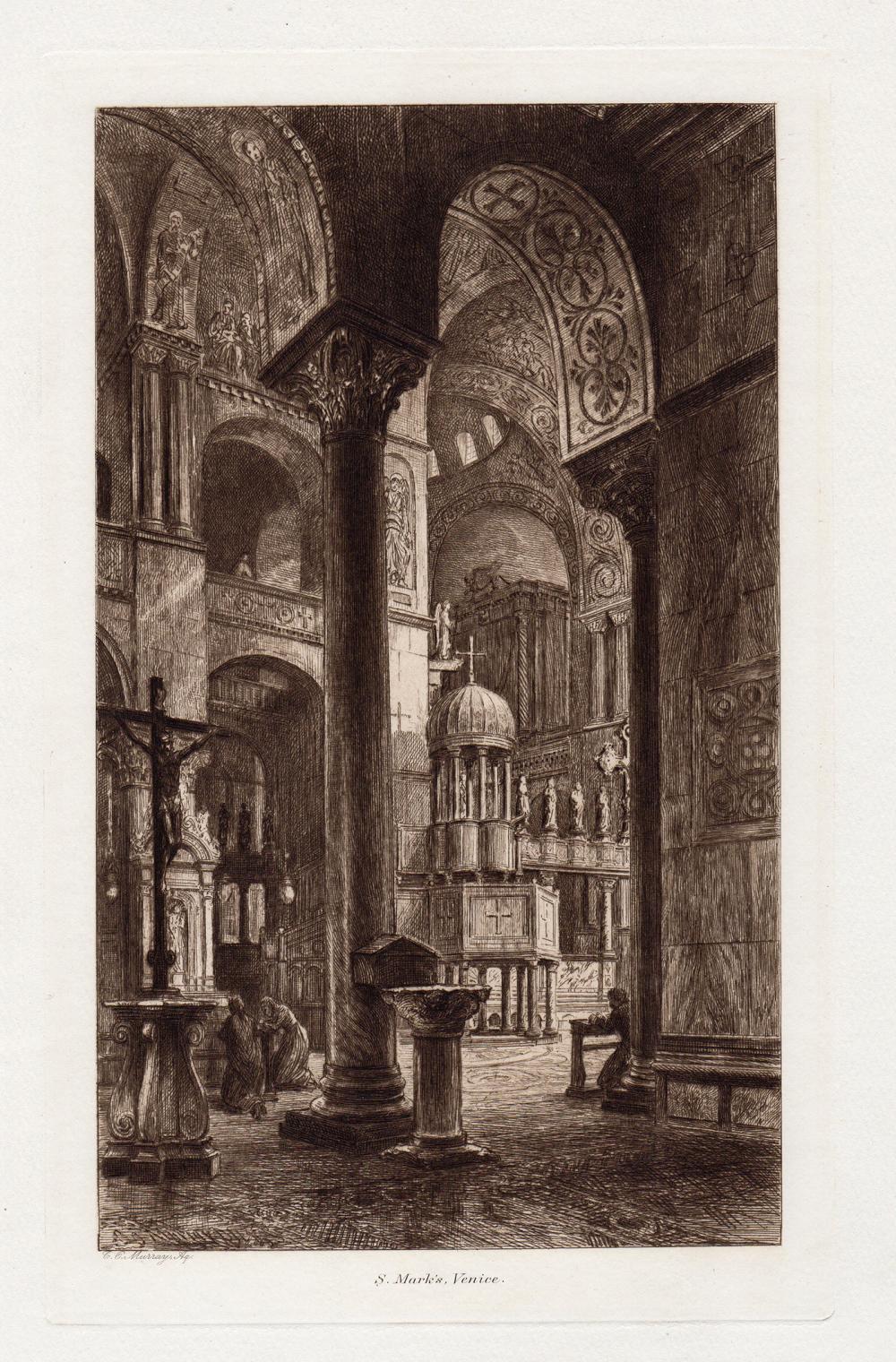 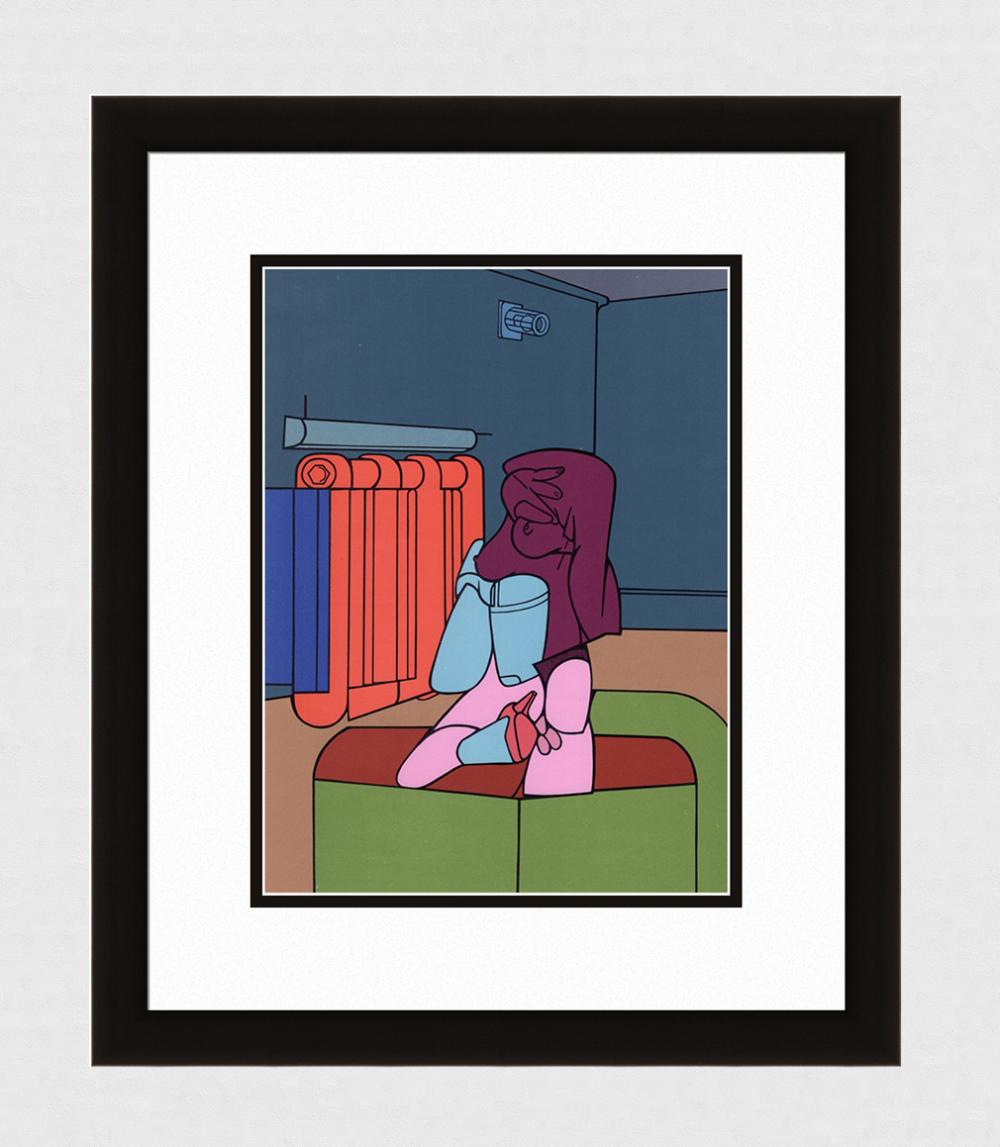 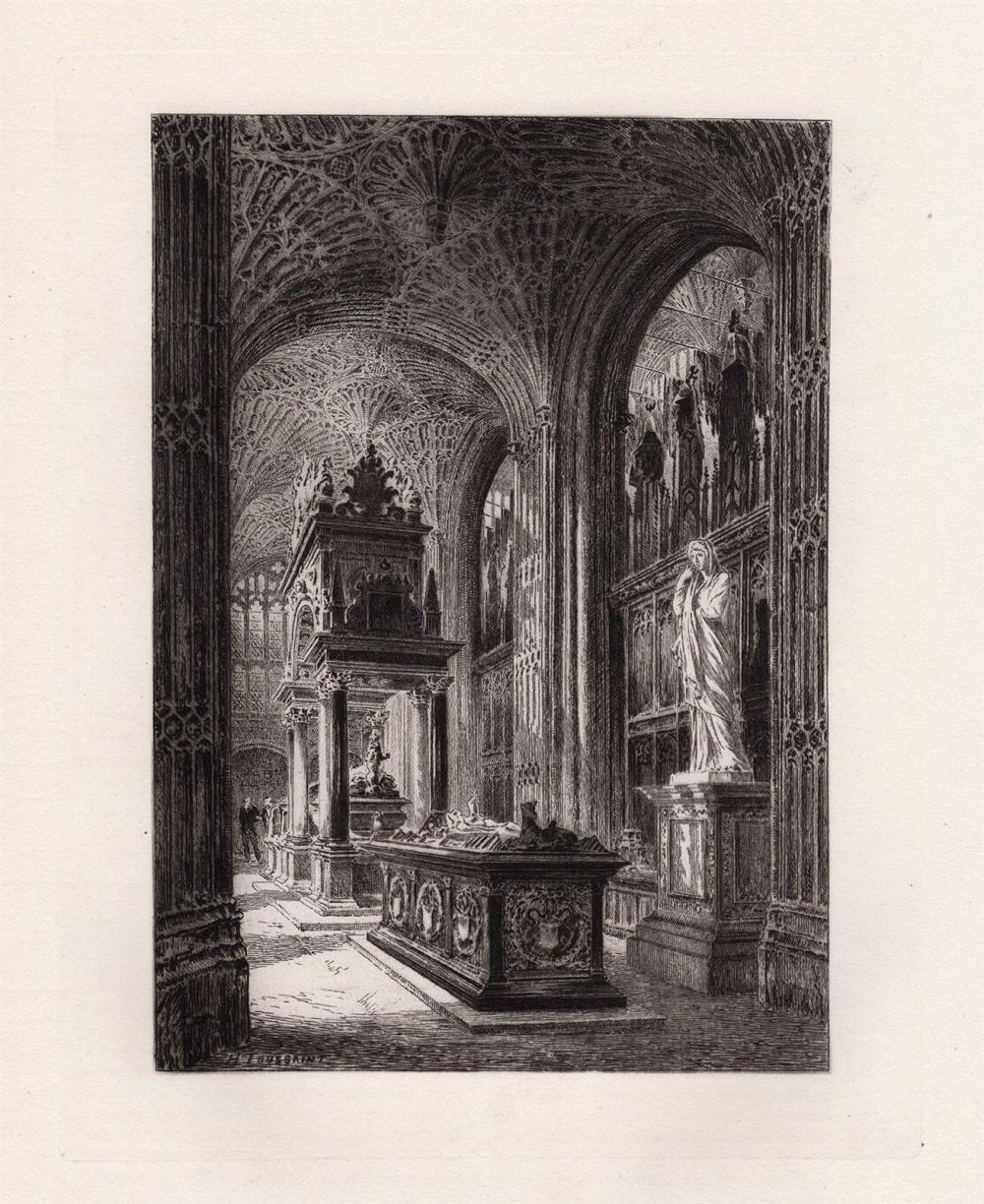