Islamic religious objects are works of art made by or for Muslims or for use in religious settings, such as mosques or prayer rooms. Since Islam originated during the 7th century A.D., all Islamic art was produced after this time, and though there is incredible variety among Islamic religious objects, some characterizing features unite this category of works.

In Medieval Europe, Islamic metalwork was admired for its densely-decorated surfaces and collected by royalty and the nobility. Islamic artists used a variety of techniques to execute their works, including engraving the objects with burins and inlaying gold, silver, copper, and black niello onto the metal’s surface. Islamic vessels, intended for secular and religious eating and drinking, were used by Muslim and non-Muslim owners alike. Additionally, Islamic tiles, furniture, ivory, carved gemstones, and texts have been important collectibles for admirers of Islamic religious objects. Today, collectors continue to appreciate the graceful skill required to produce these priceless works of art. 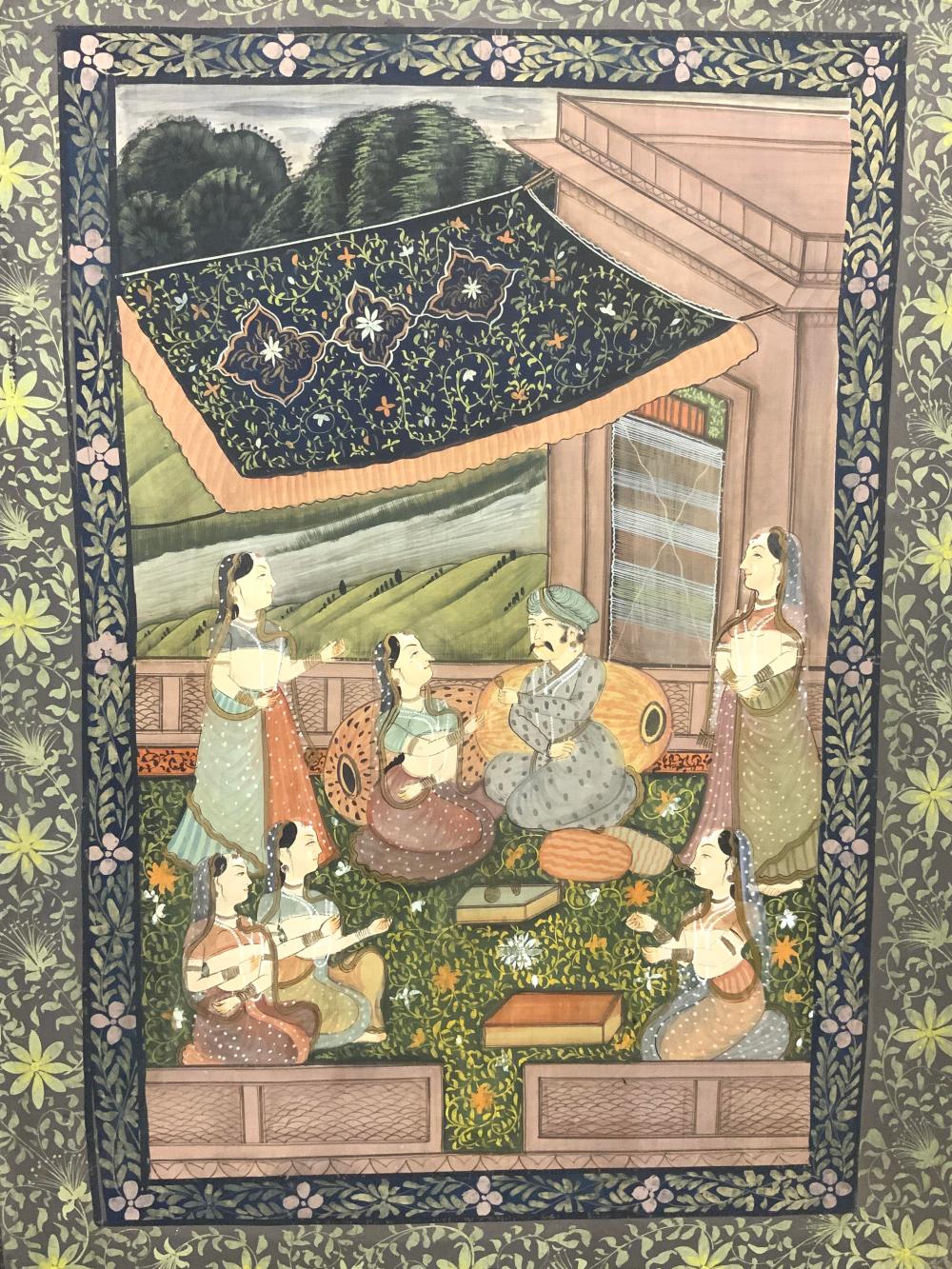 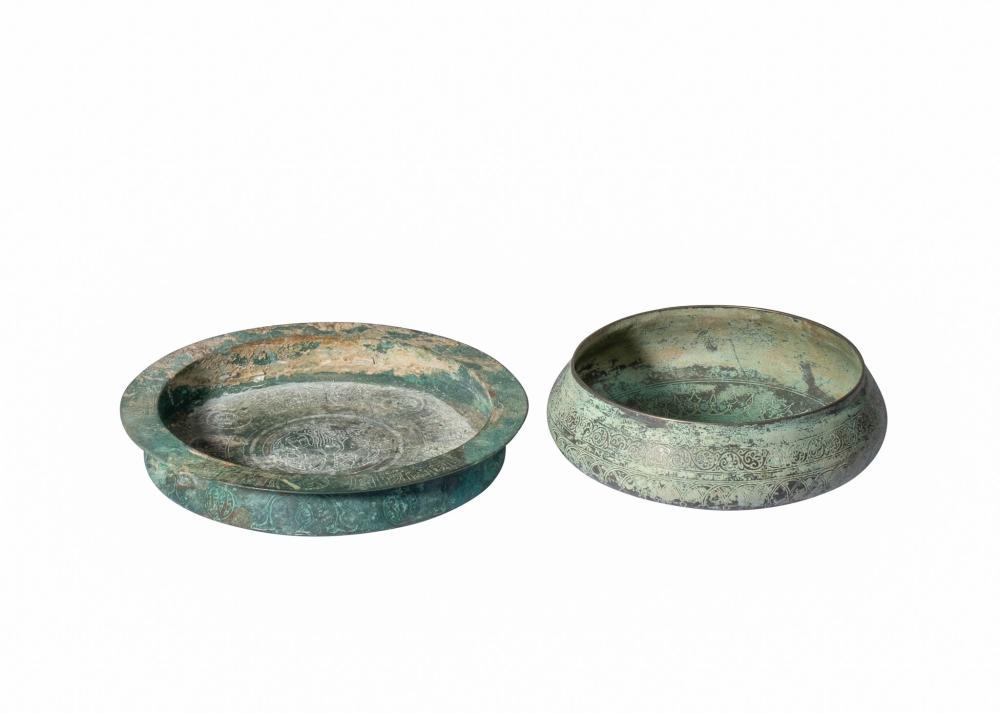 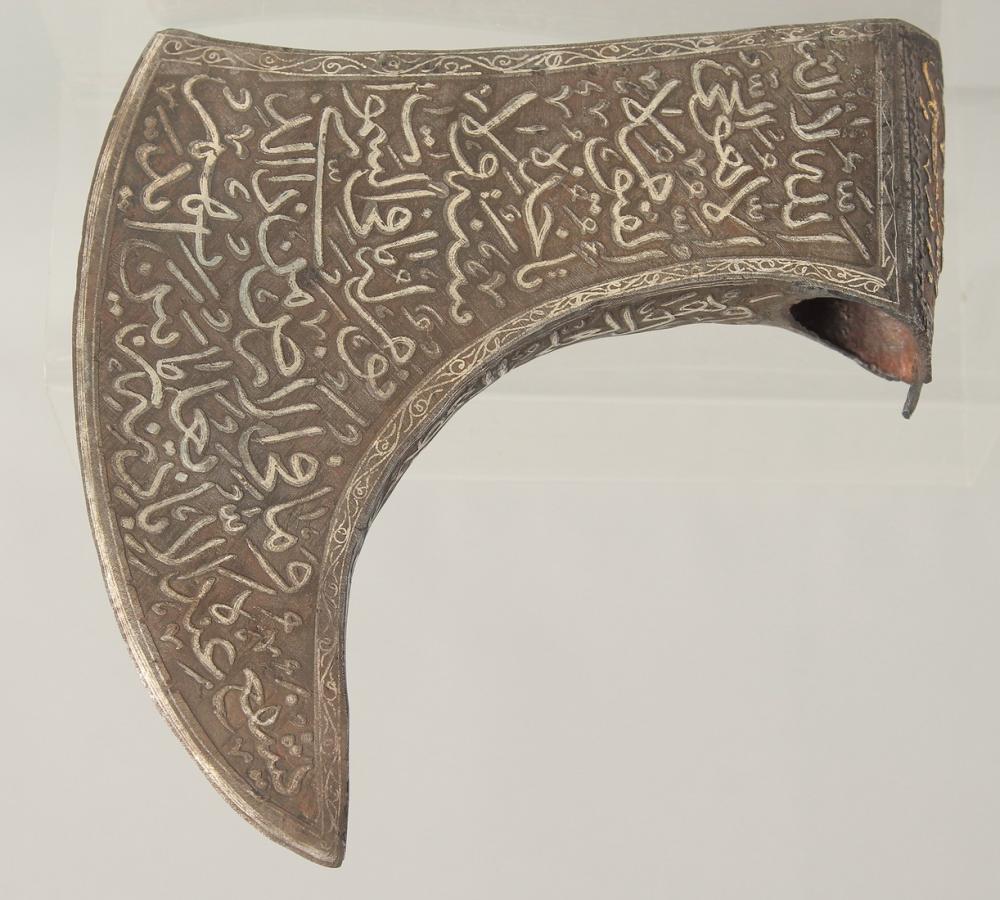 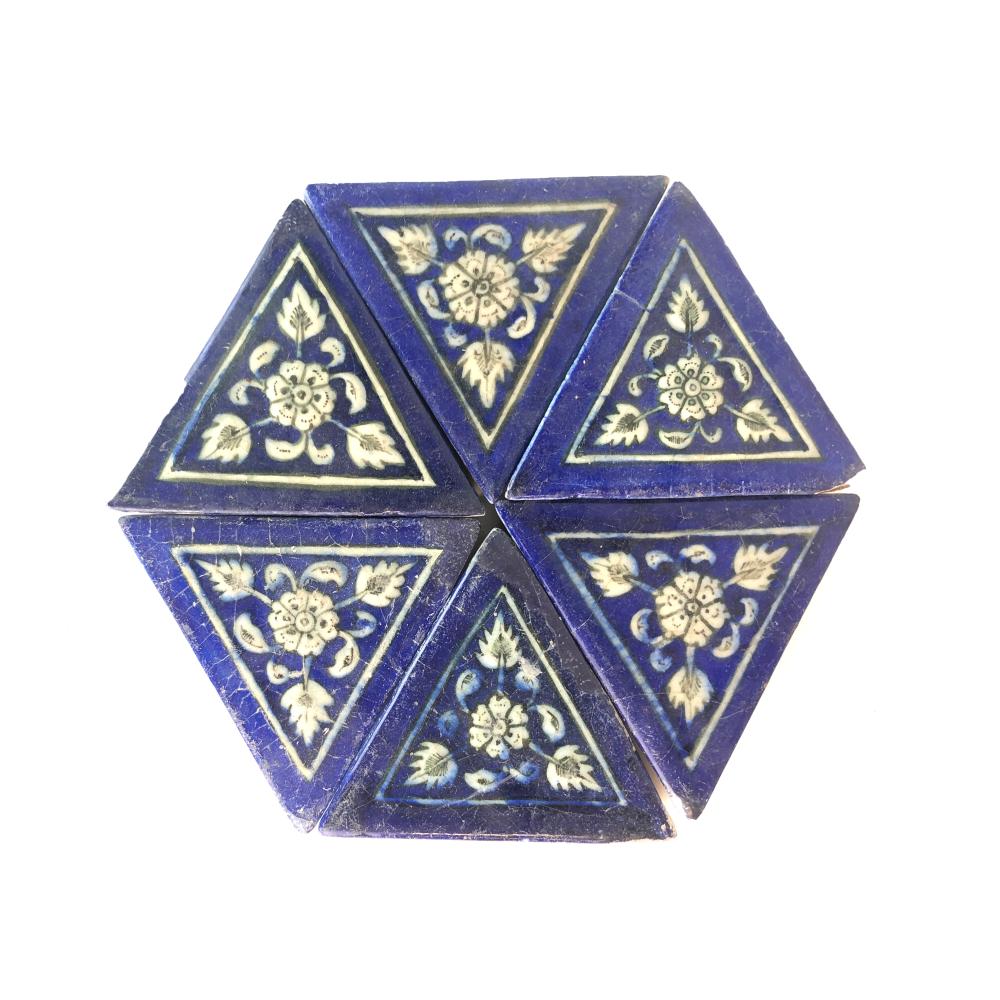 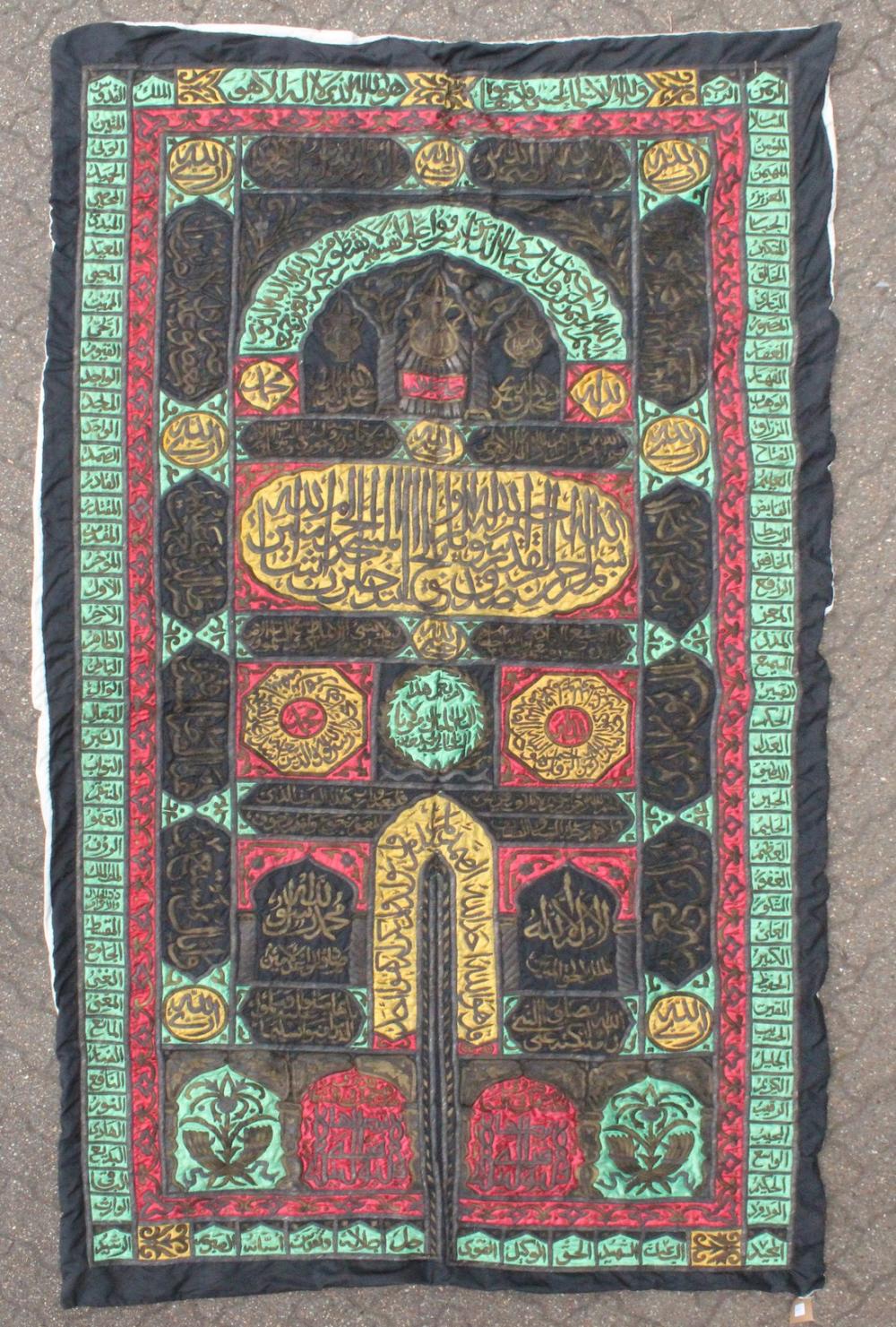 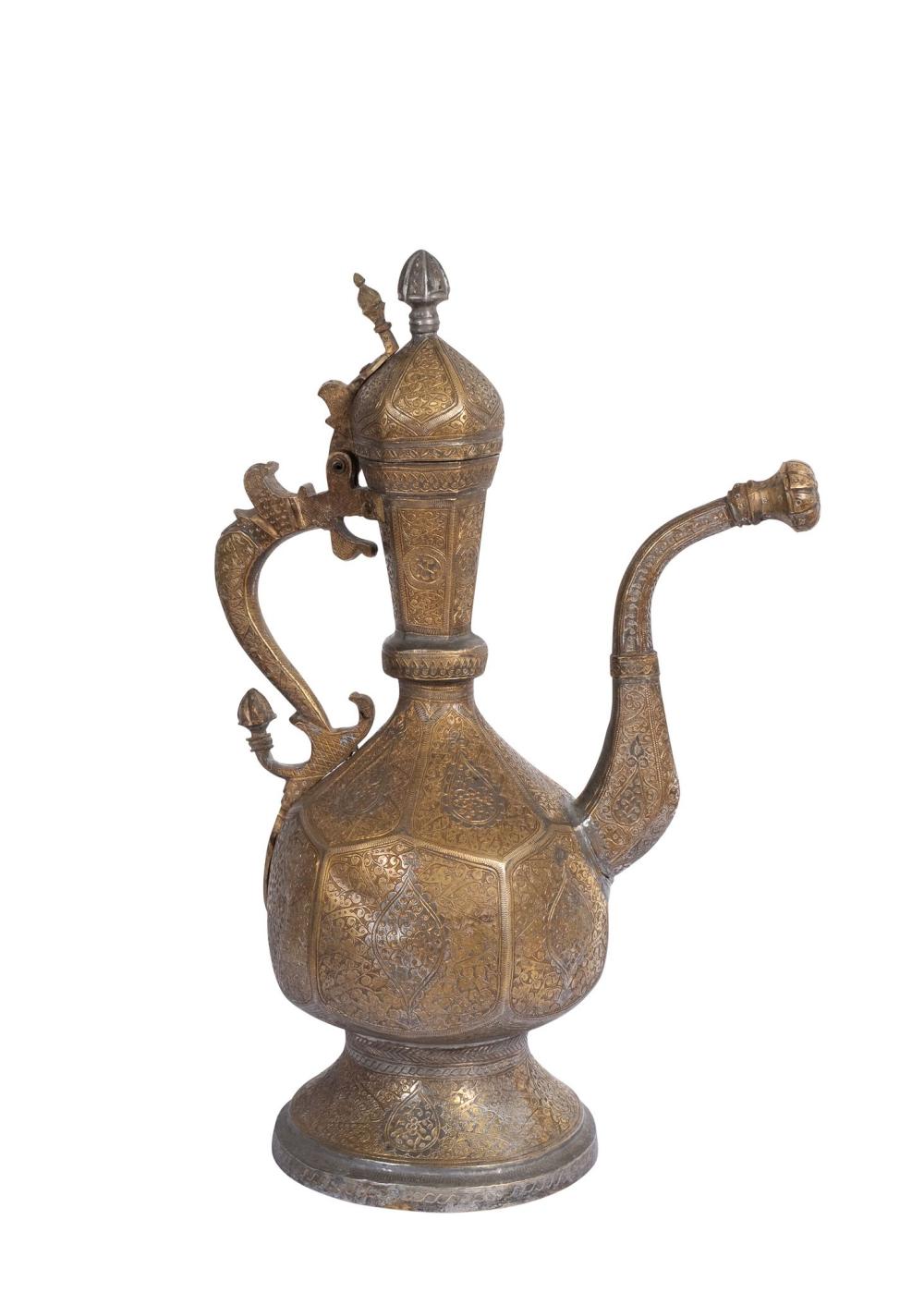 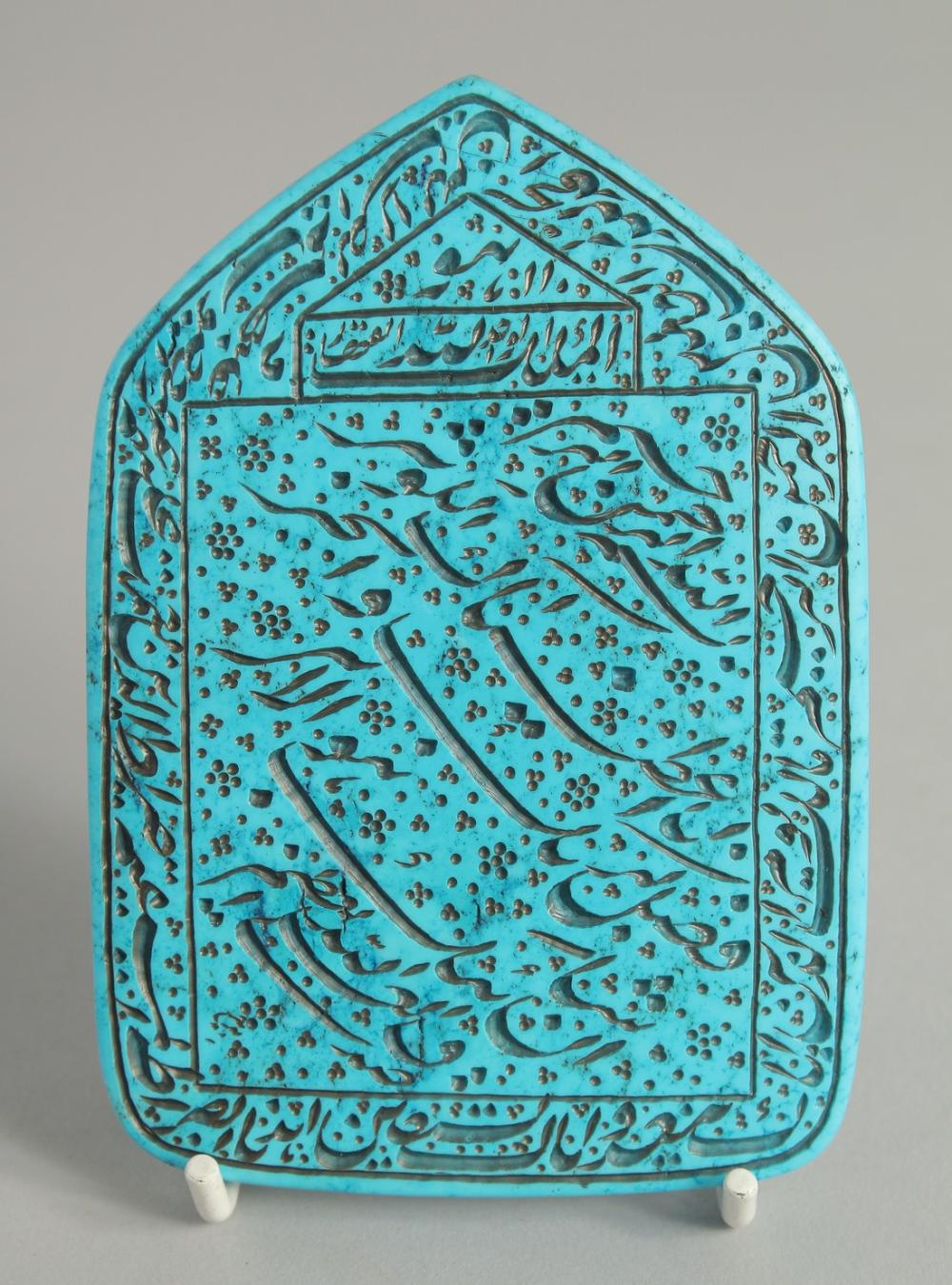 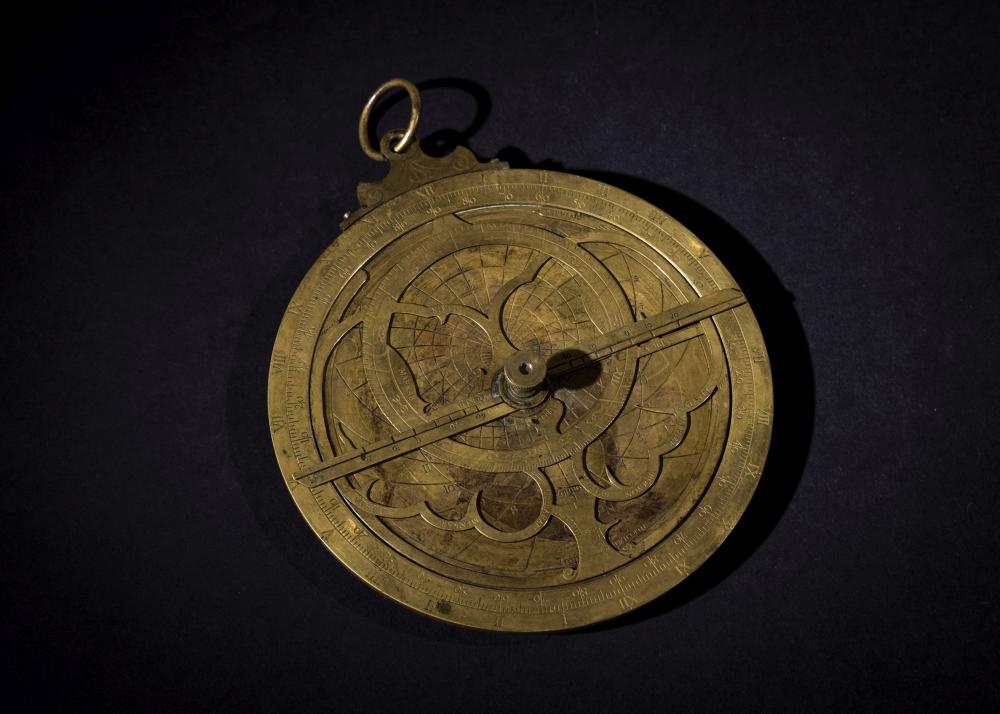 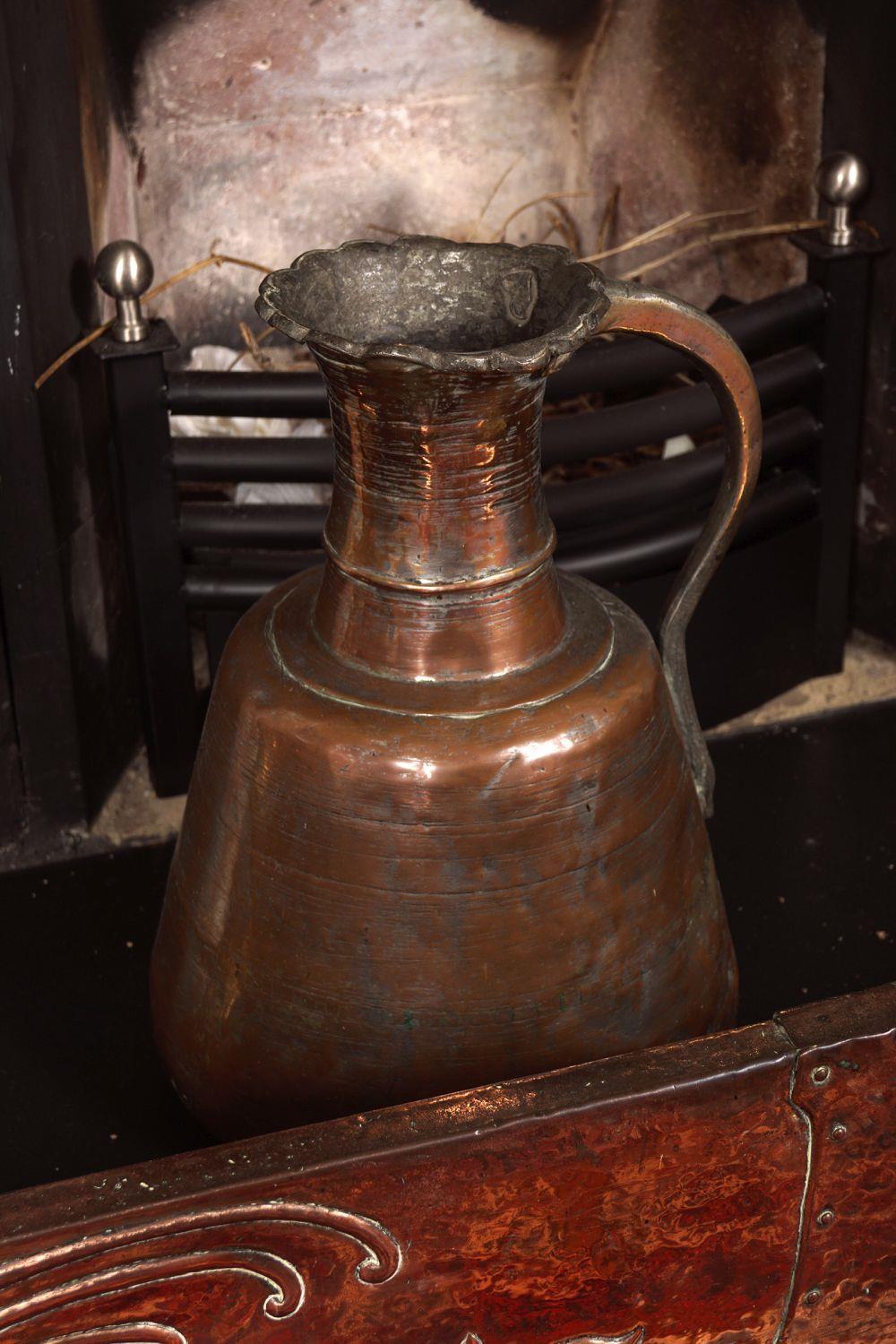 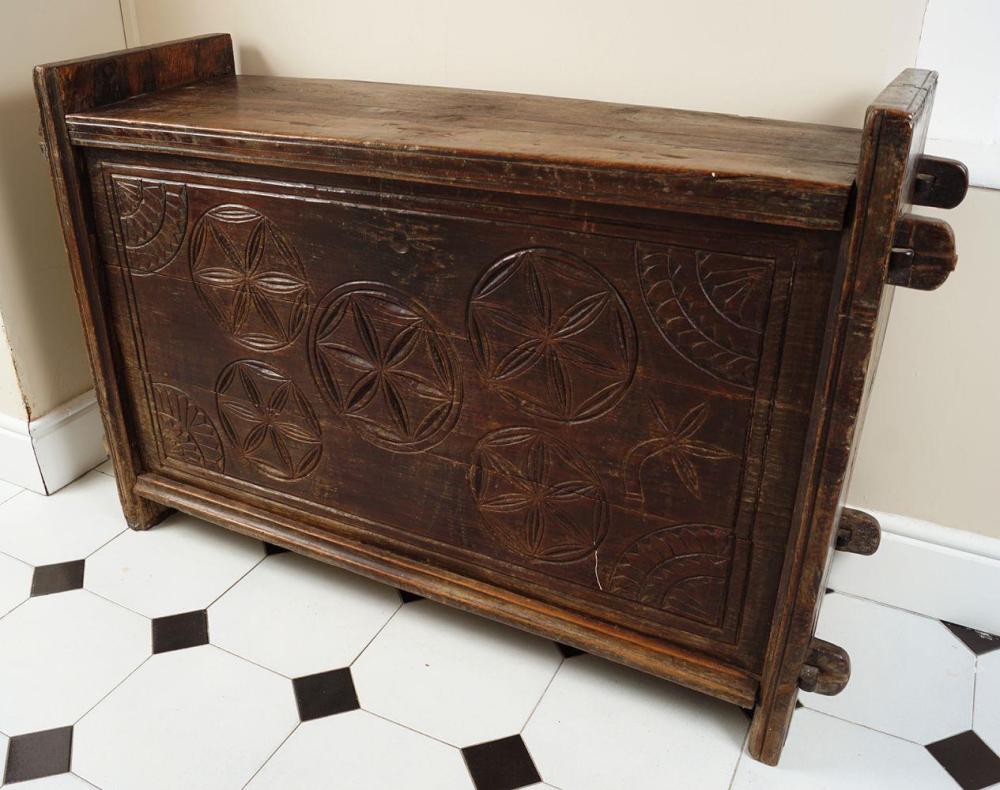 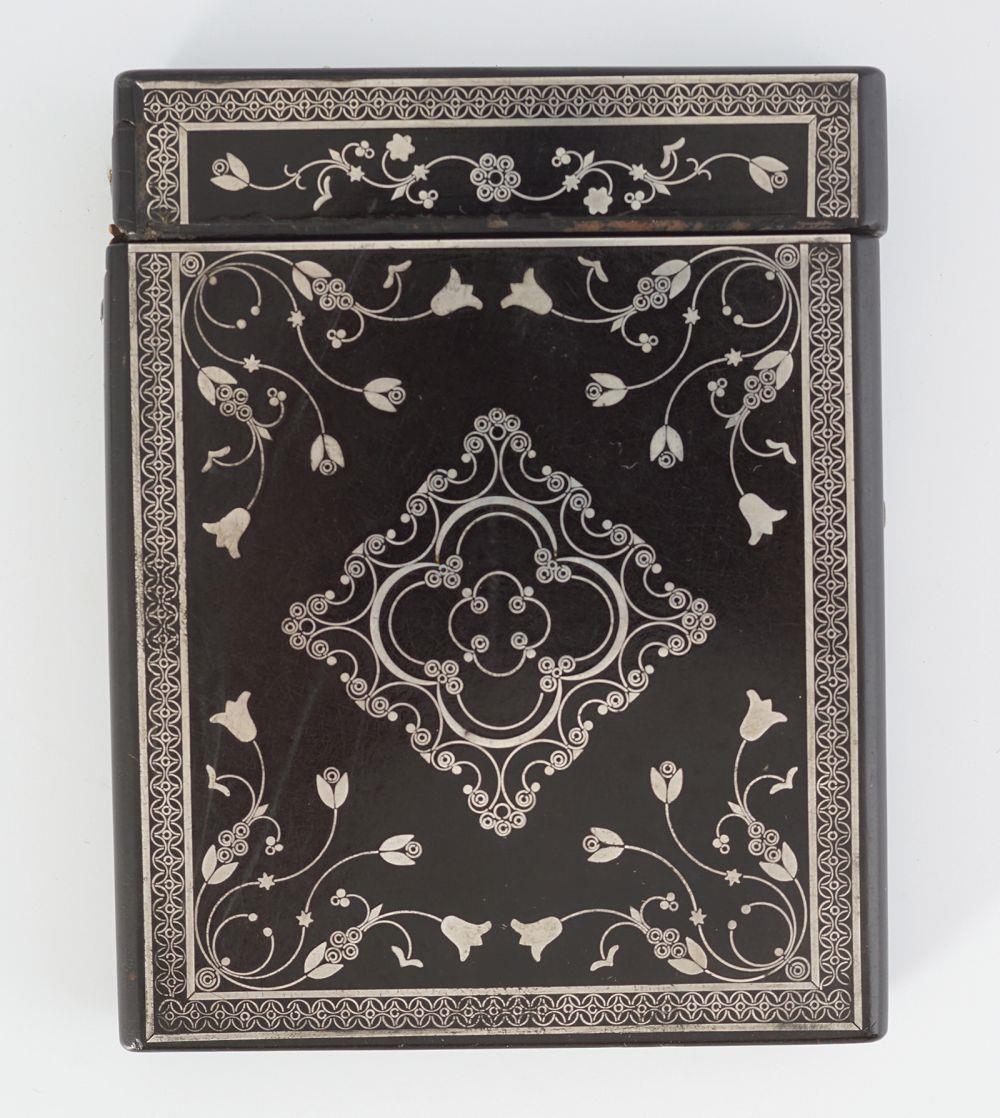 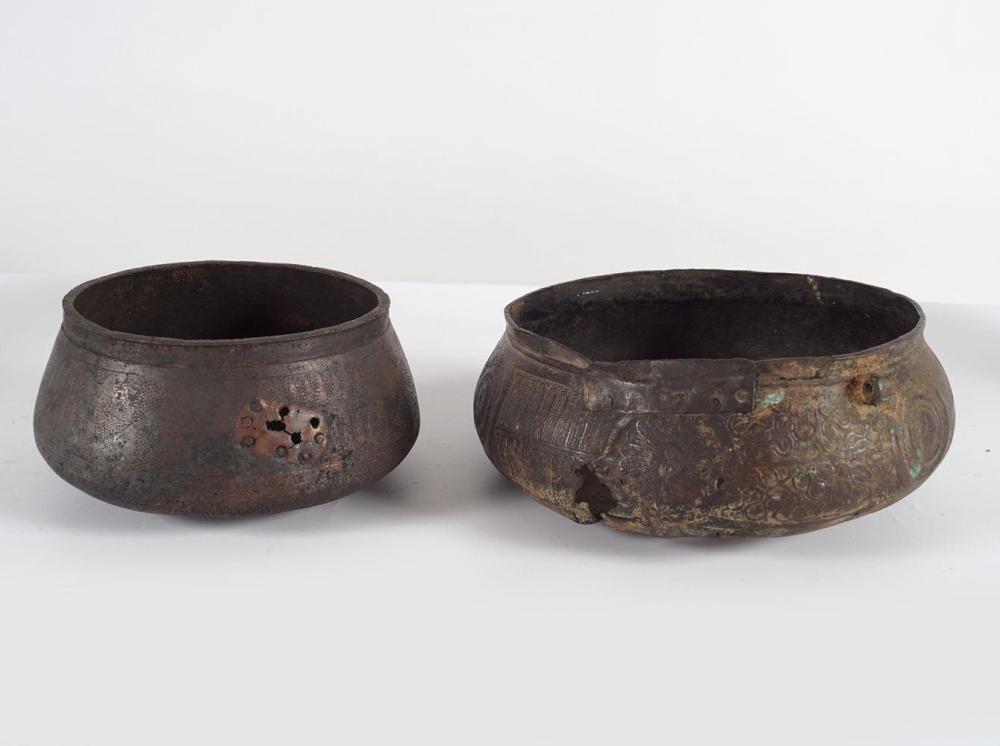 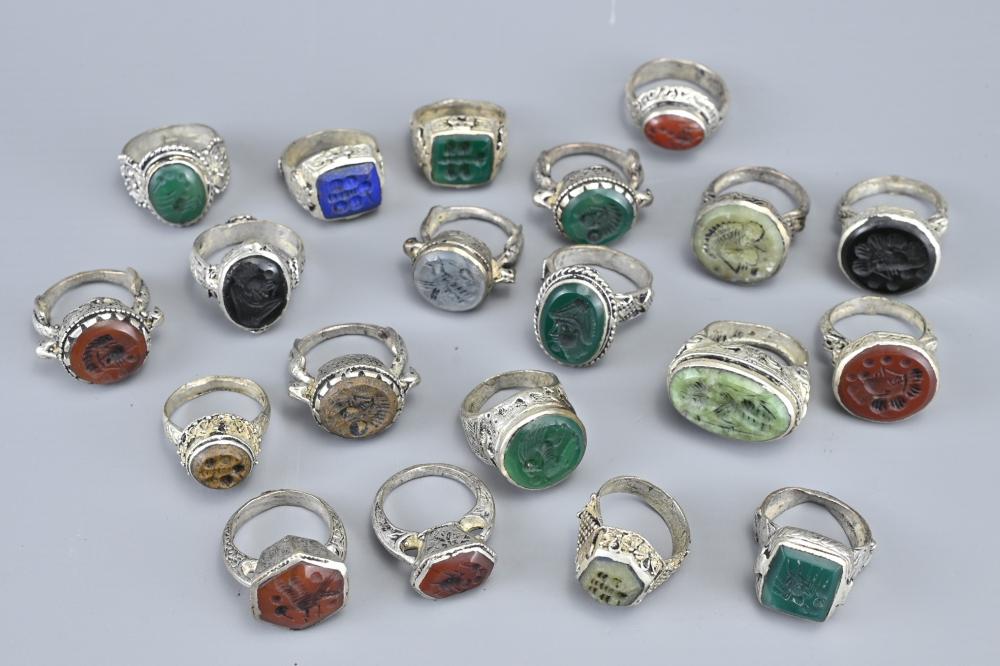 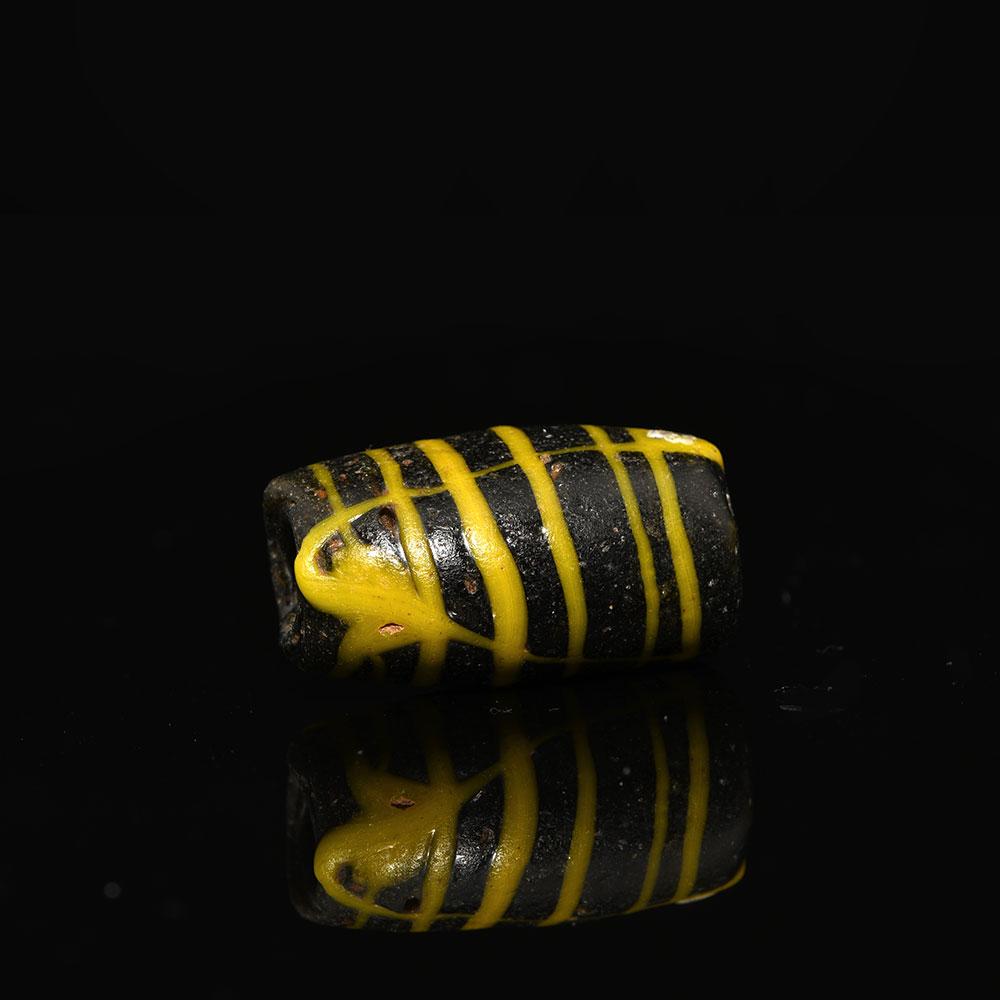 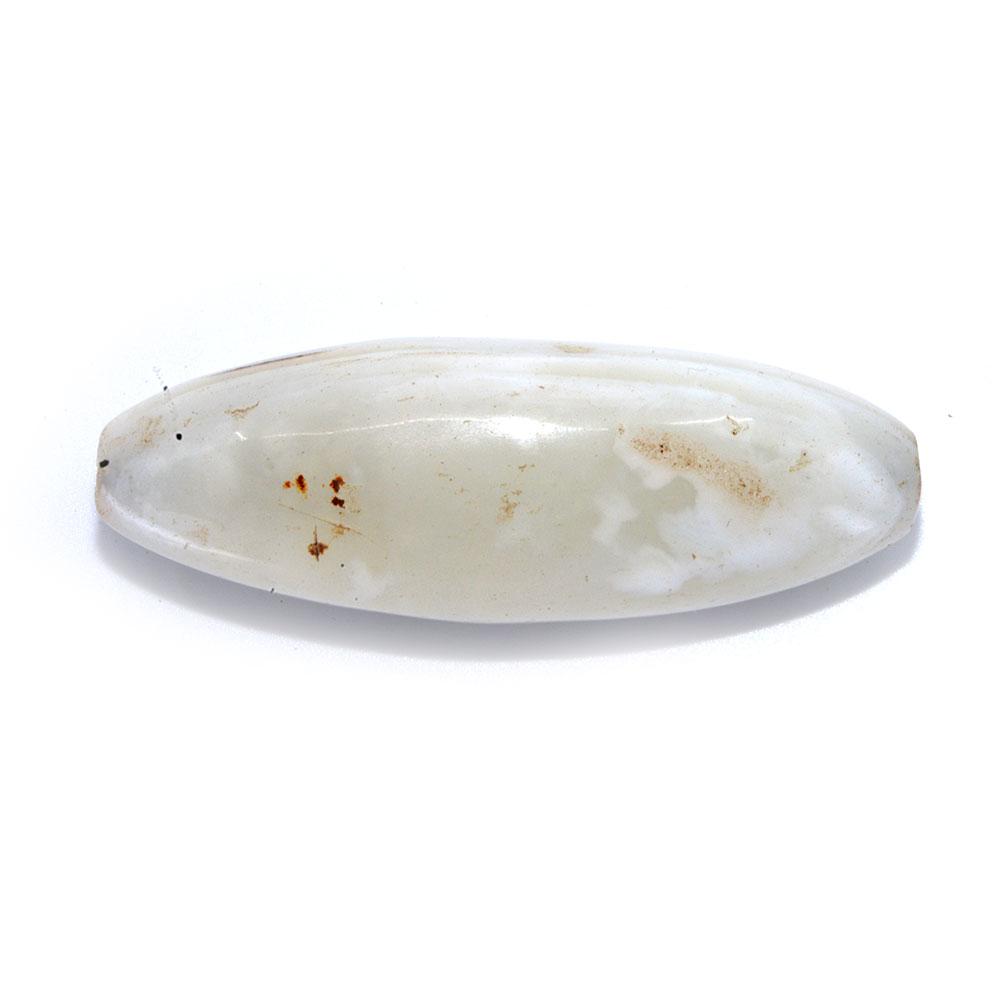 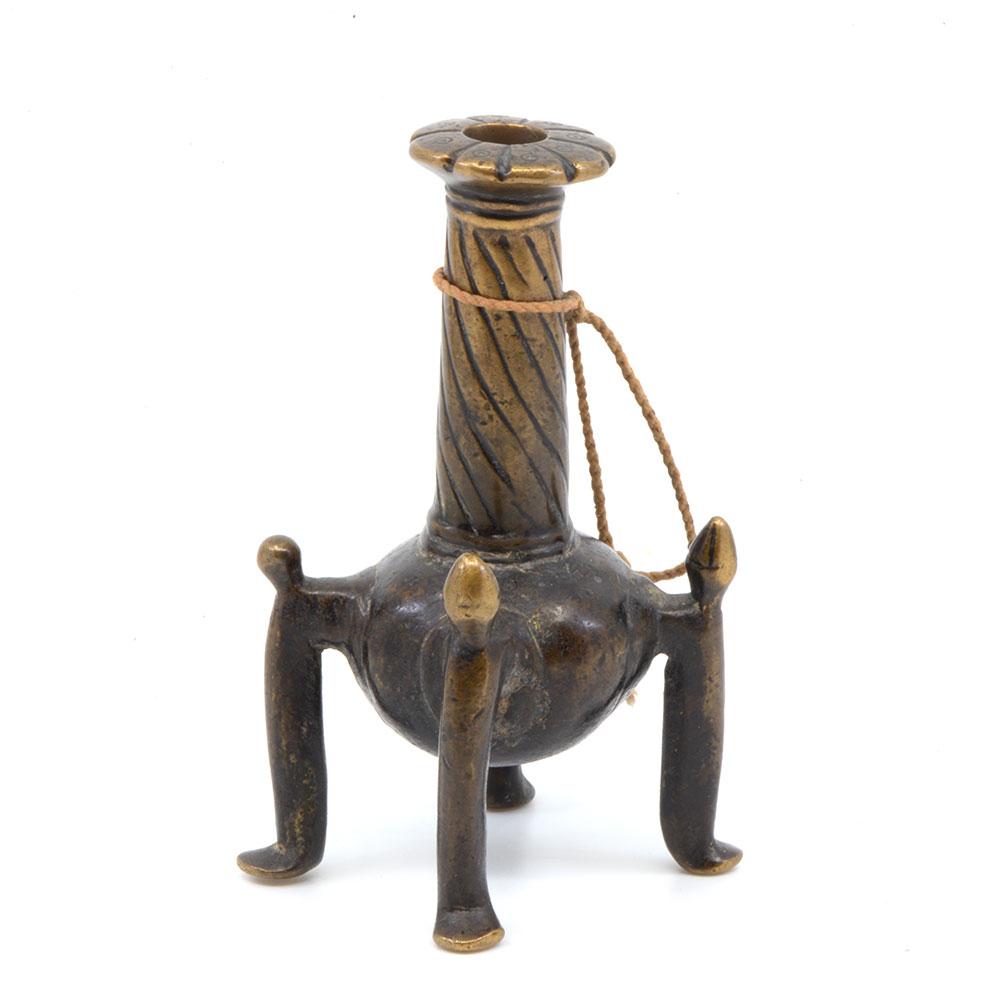 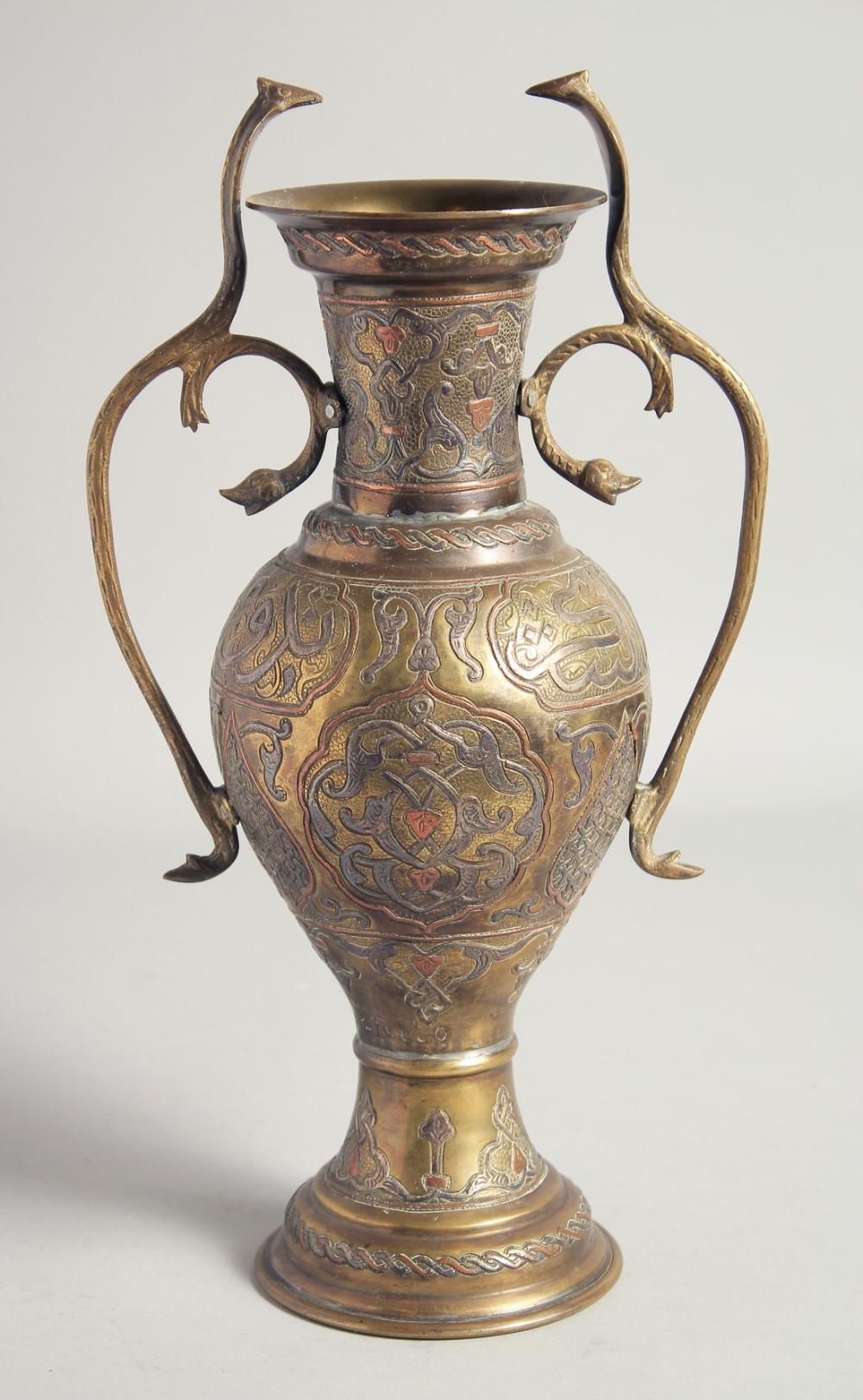 AN ISLAMIC BRASS TWIN HANDLE URN, with engraved decoration and panels of calligraphy, the handles formed as se 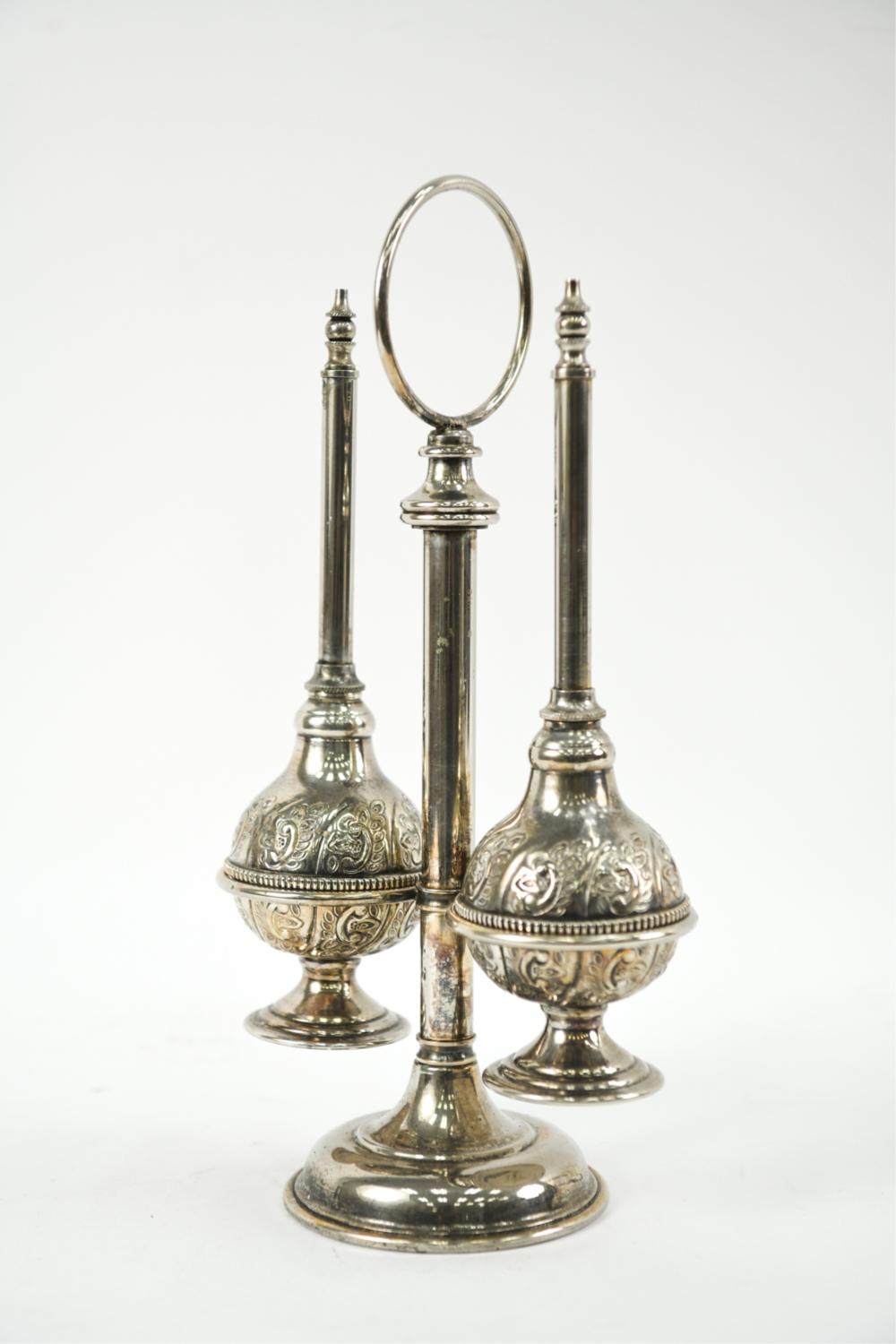 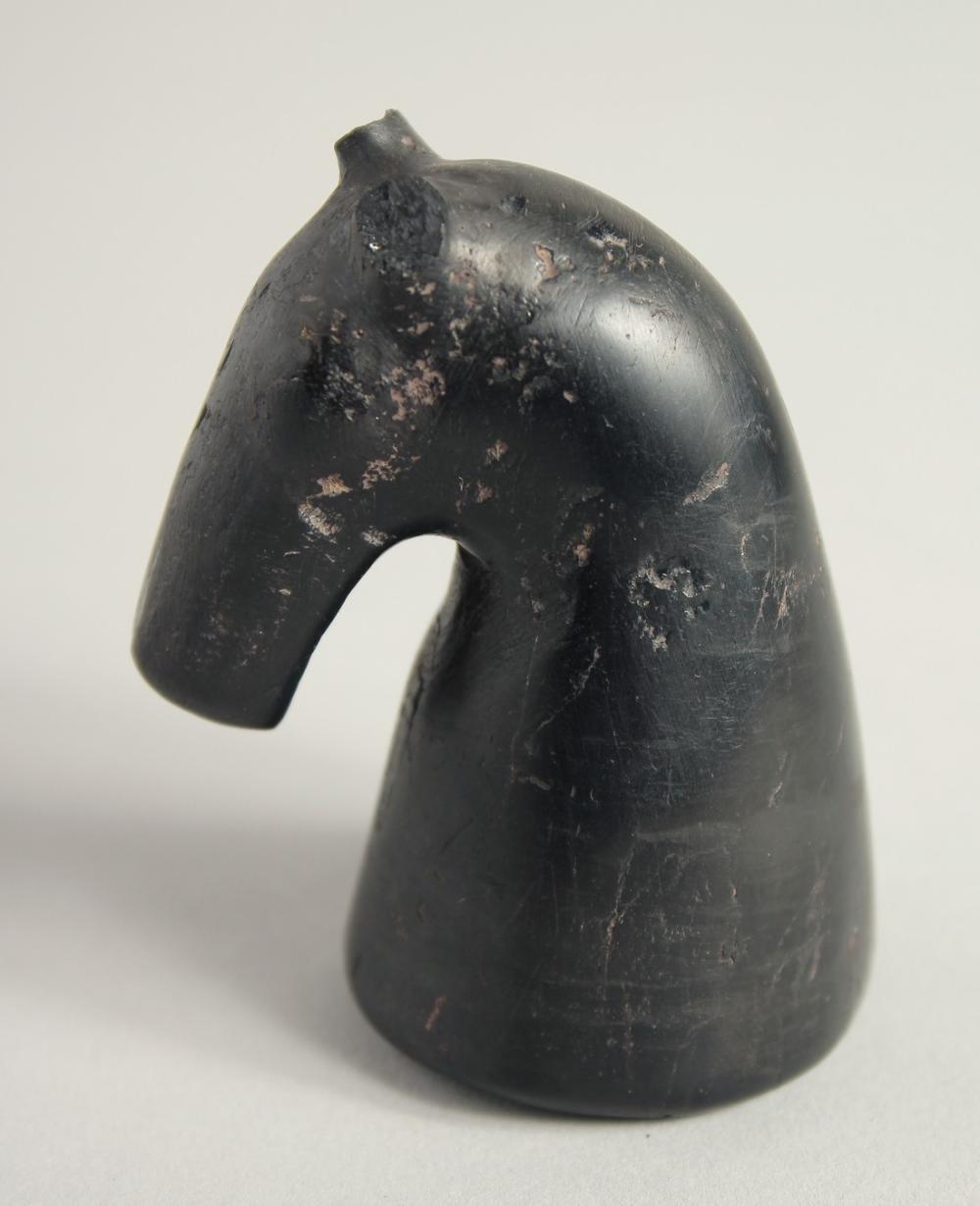 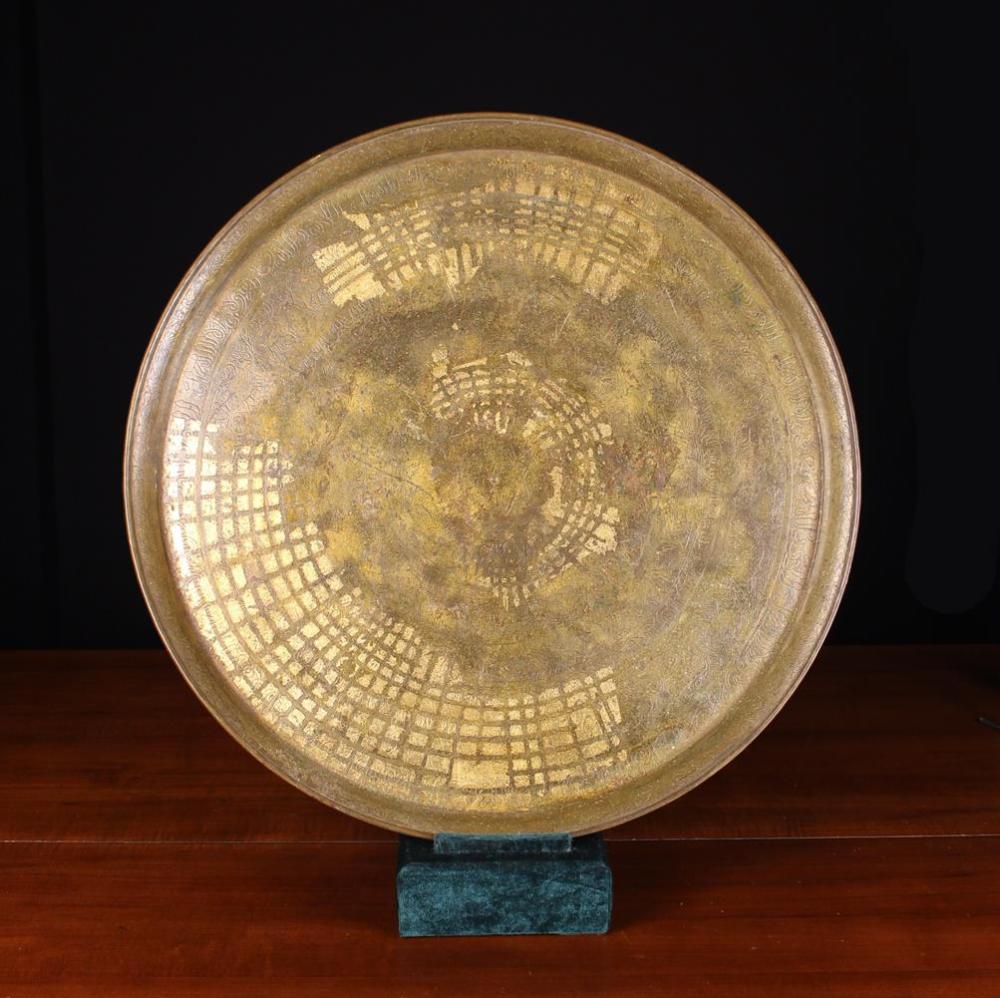 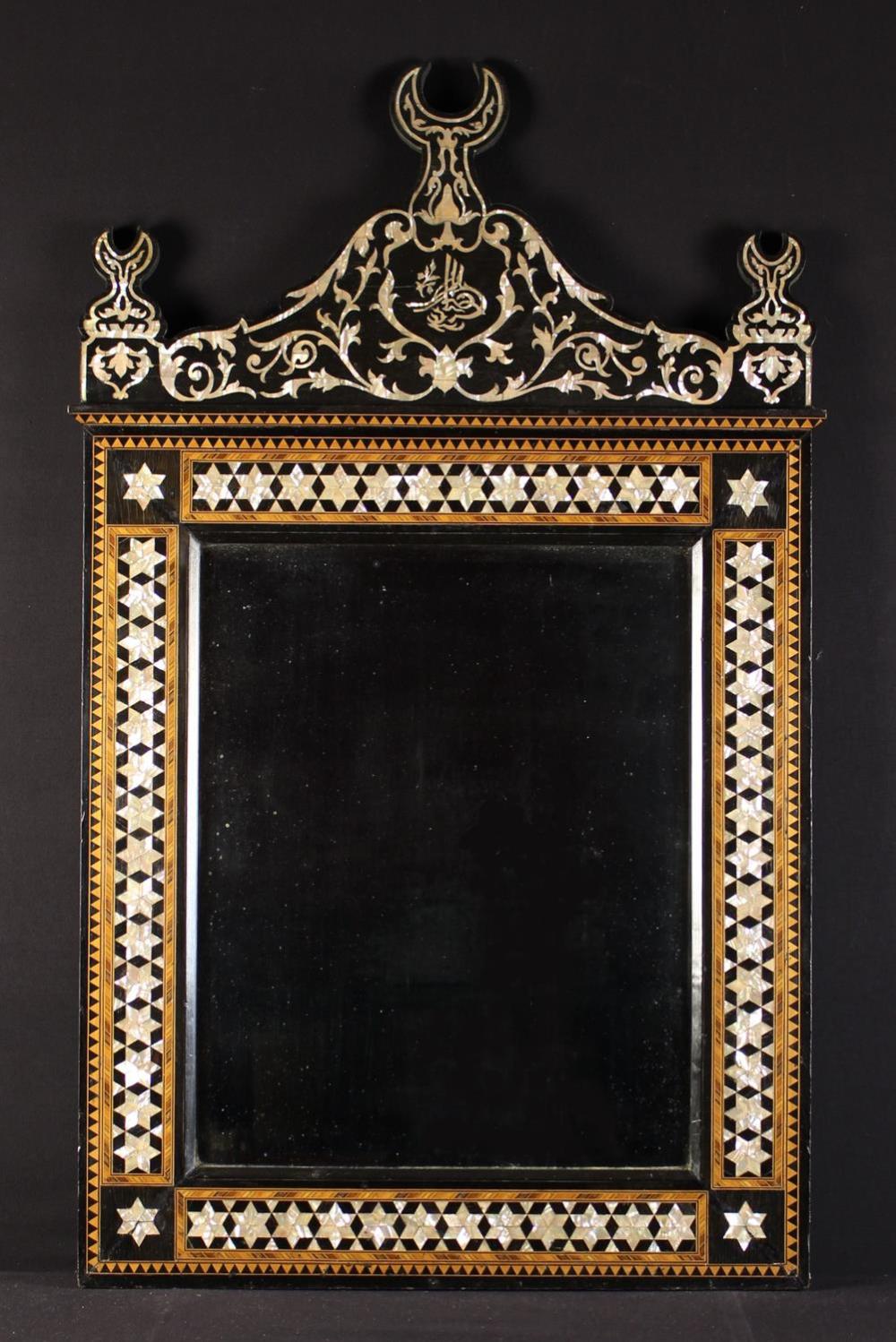 An Islamic Wall Mirror in a decorative marquetry frame. The rectangular bevel edged glass in a fine 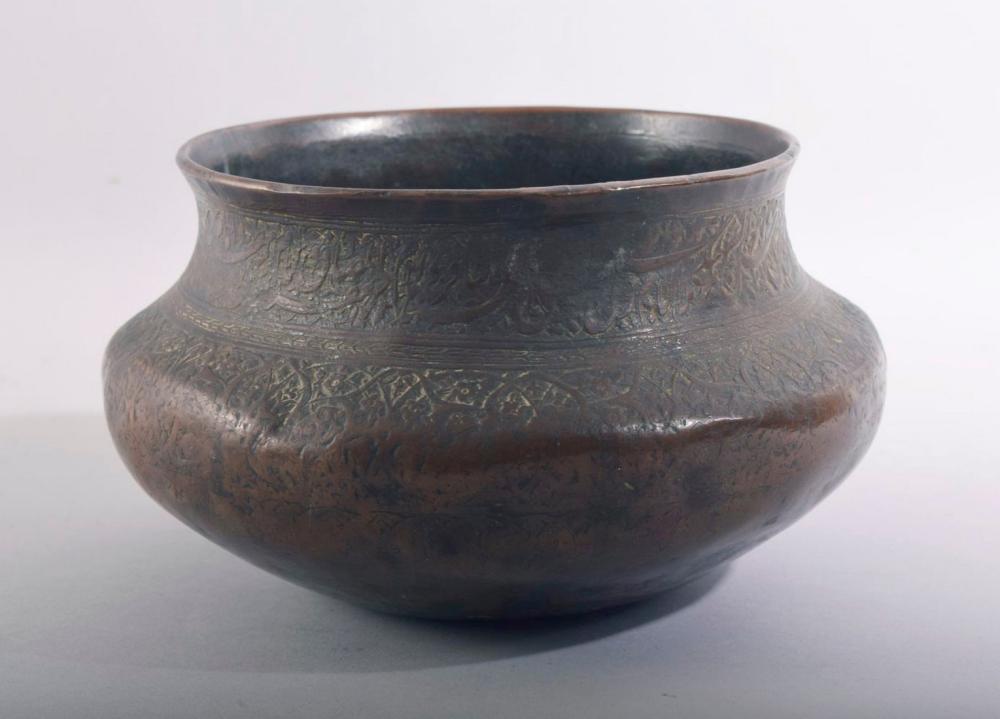 A GOOD ISLAMIC QAJAR ENGRAVED AND CHASED BRONZE BOWL, the rim engraved with a band of calligraphy above scroll