Jaeger LeCoultre clocks and watches are a favorite among collectors of high-end luxury timepieces, often bringing in hundreds of thousands of dollars at auction. The Swiss brand is consistently reinventing classic timepieces for the modern world.

By the '20s, the LeCoultre name was well known in the circle of Swiss watchmakers. In 1844, Antonie LeCoultre invented watch components and the machines that made them including the millionometer, a tool which measured to the thousandth of a millimeter and led to the use of the metric system by Swiss watchmakers. LeCoultre clocks include a variety of table clocks, travel clocks, and watches, often with the original combination of Art Deco minimalism and luxury line elegance.

One of the most famous LeCoultre watches, the Reverso, debuted in 1931. The face could be reversed during sports or other activities, and the backs were often decorated or monogrammed. LeCoultre's Memovox Deep Sea was released in 1959 and was the first diver’s watch equipped with an alarm. The world-famous Atmos clock, which runs solely on atmospheric temperature and pressure, was introduced in 1932. Around 750,000 Atmos clocks have been sold to date. 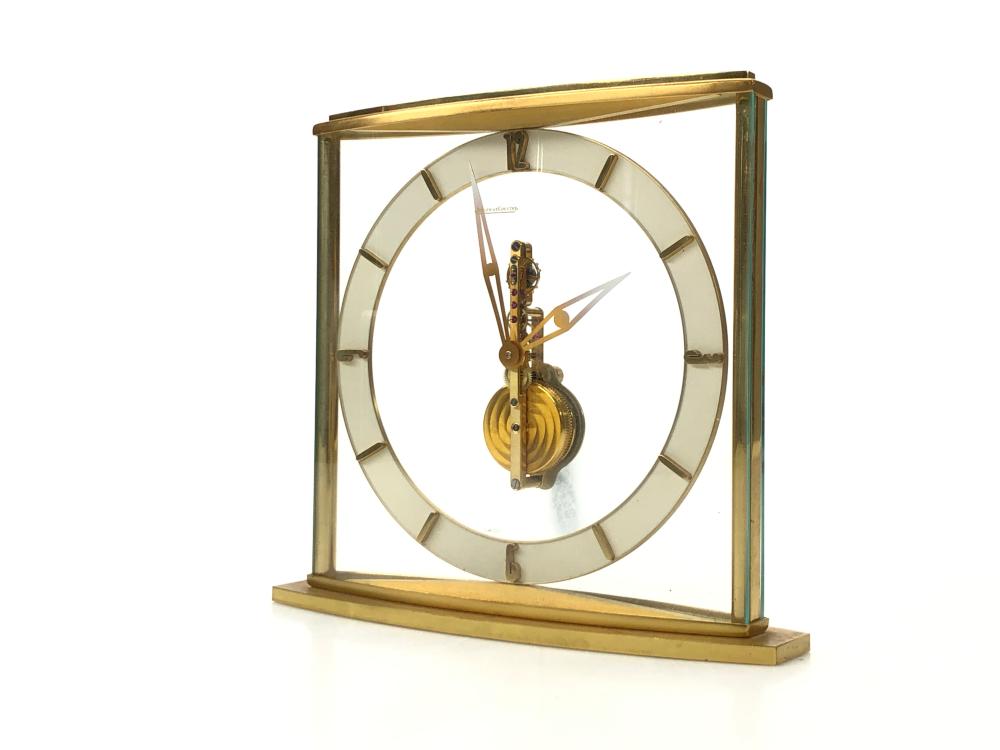 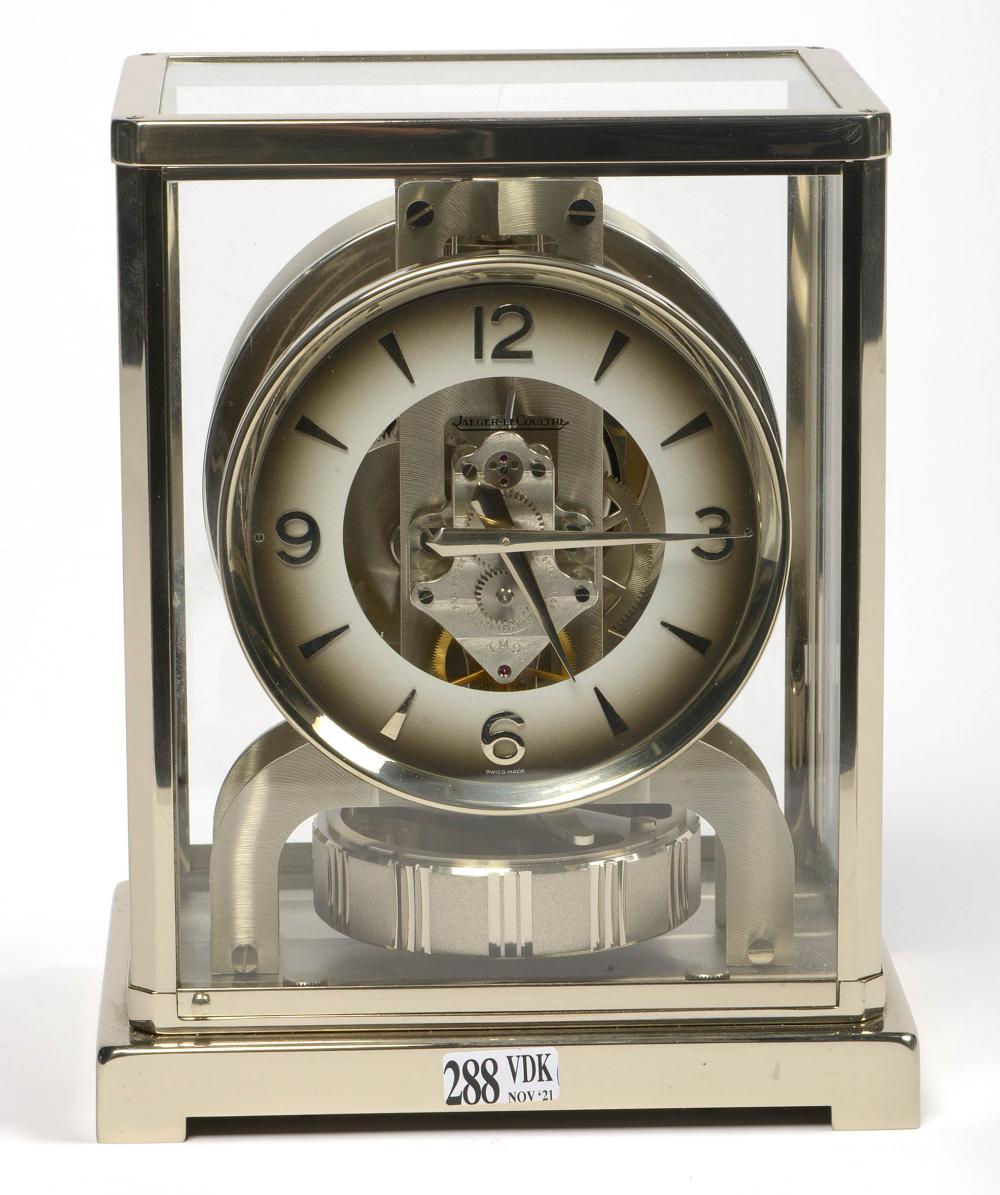 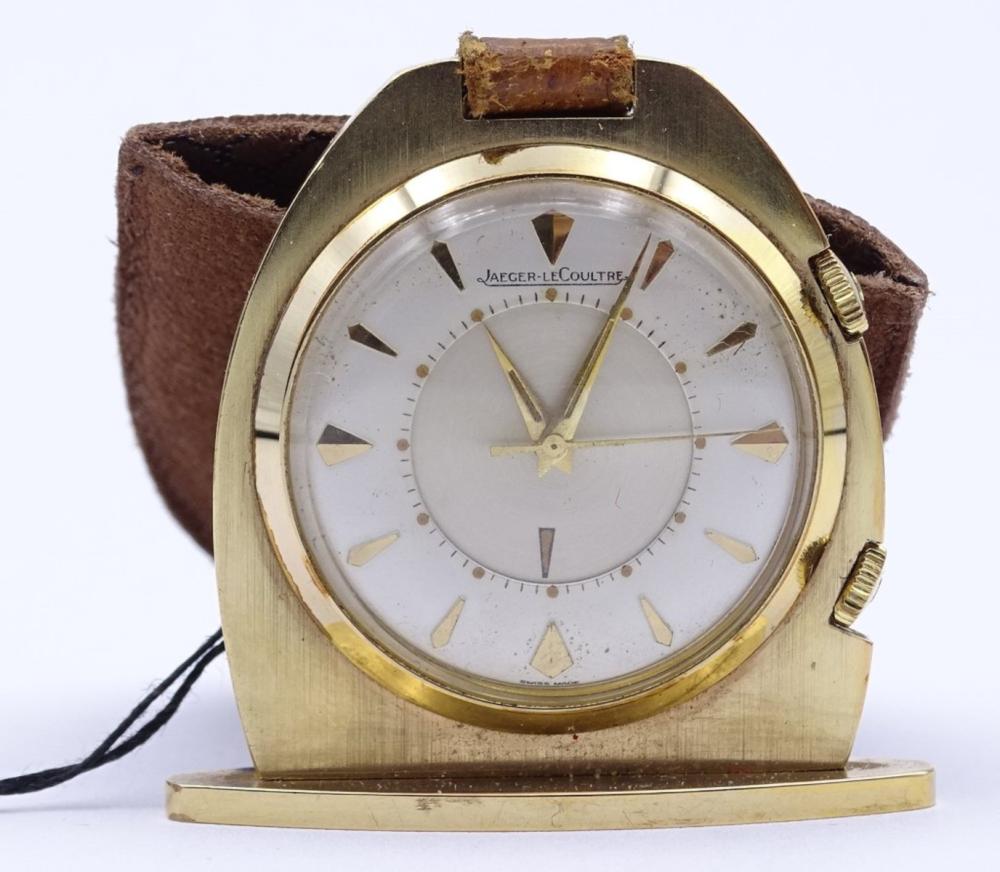 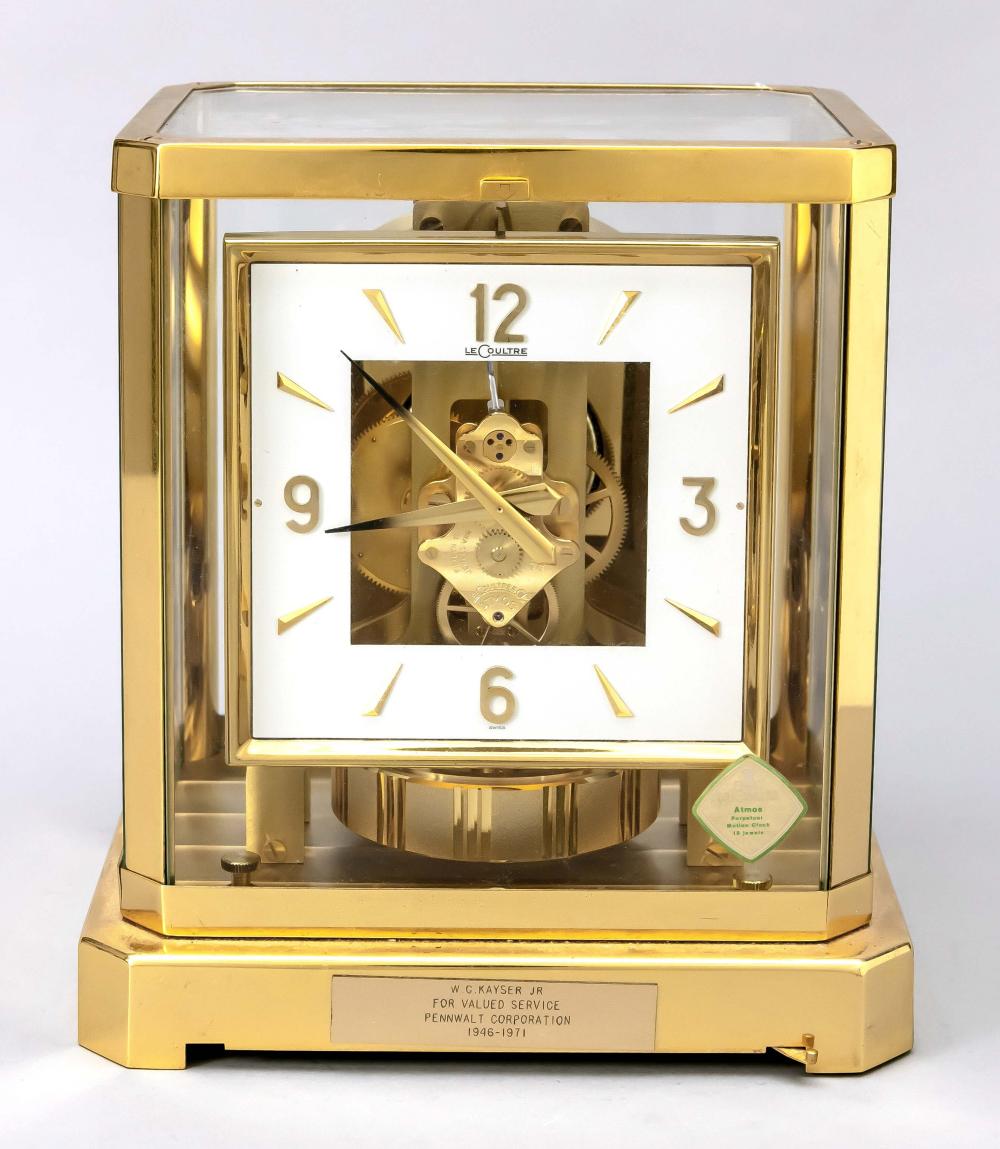 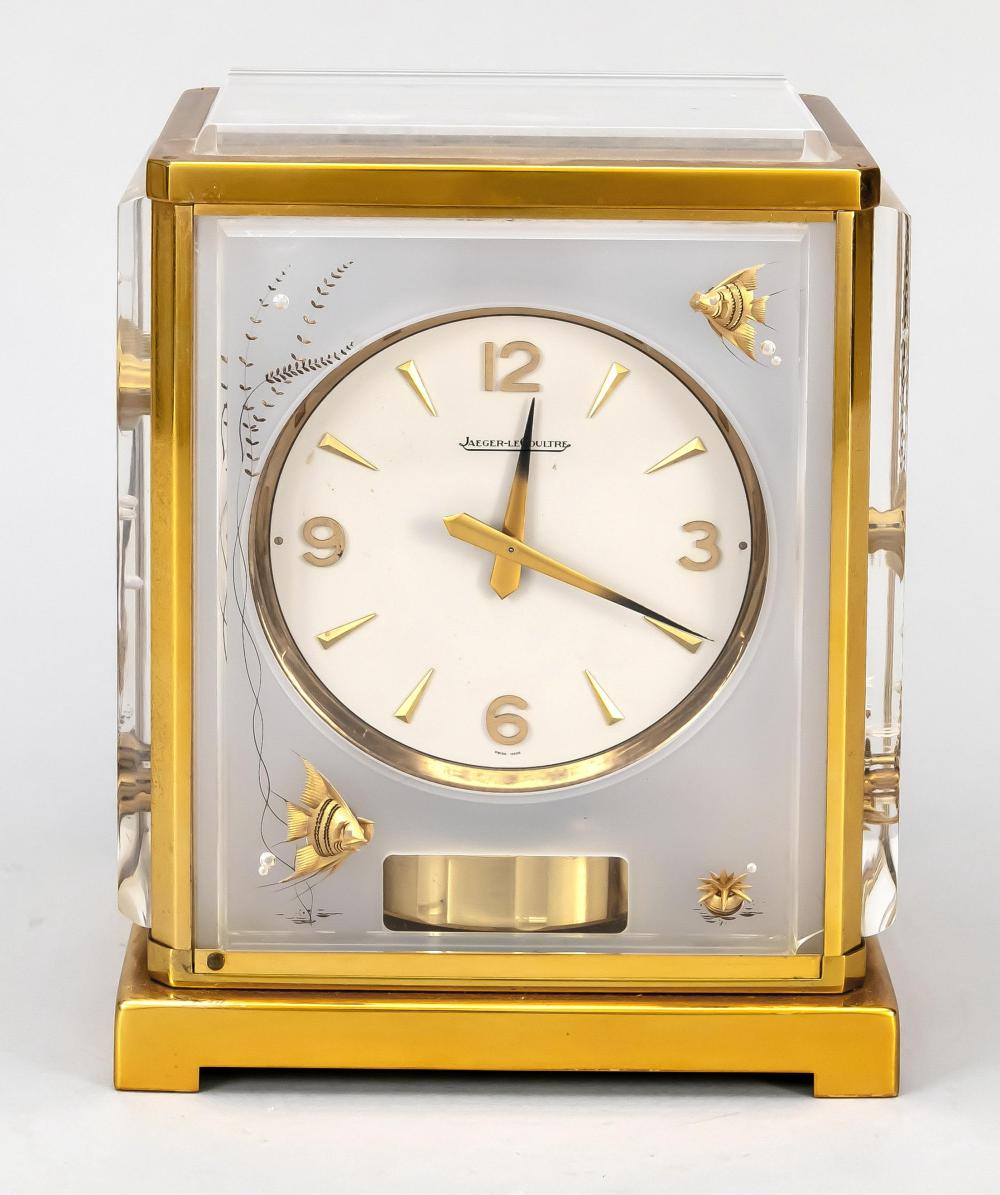 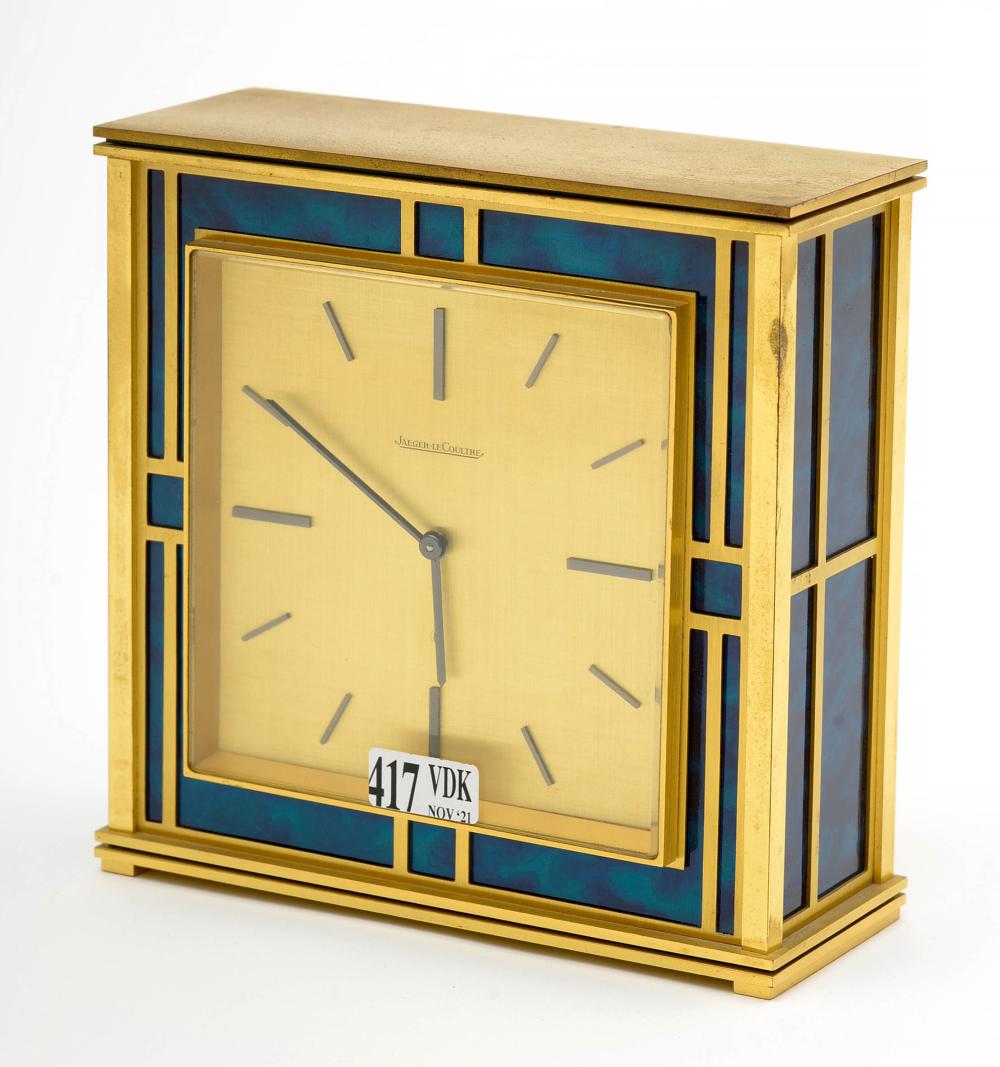 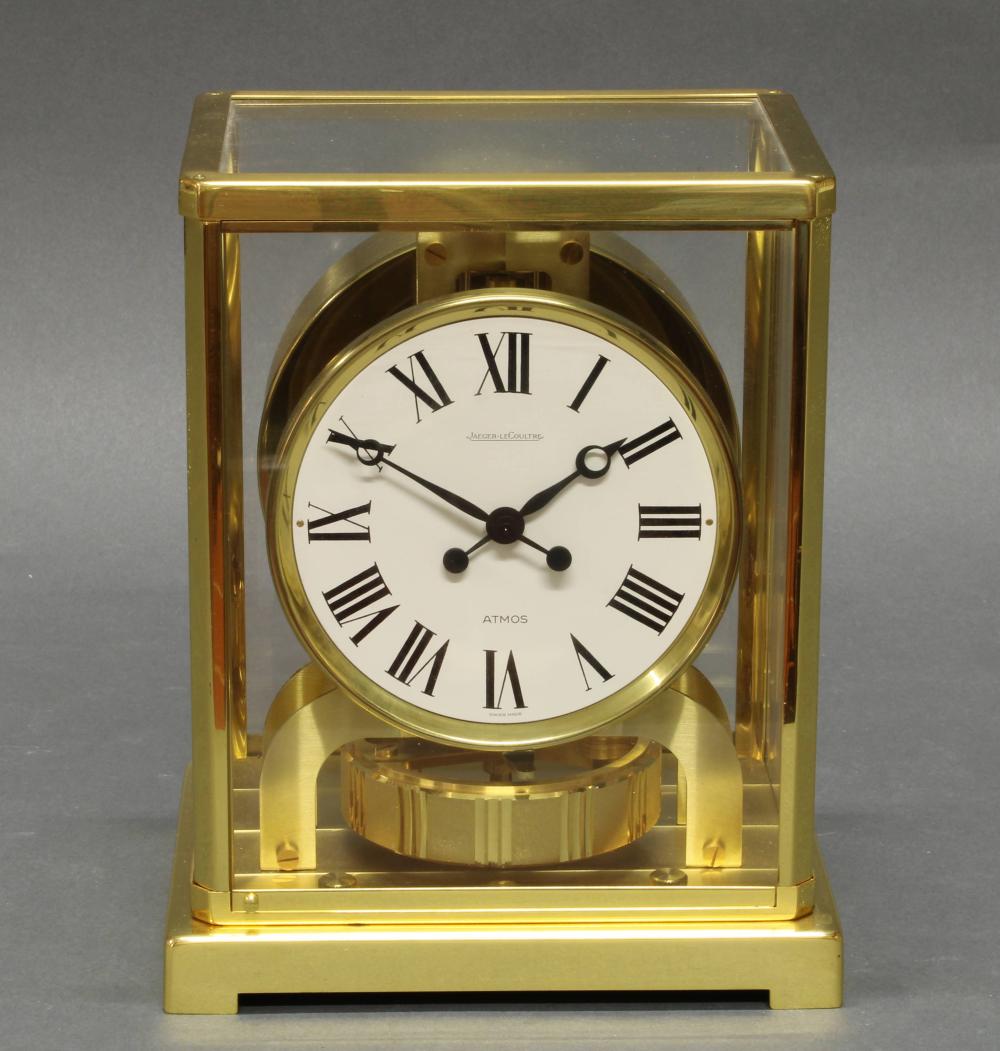 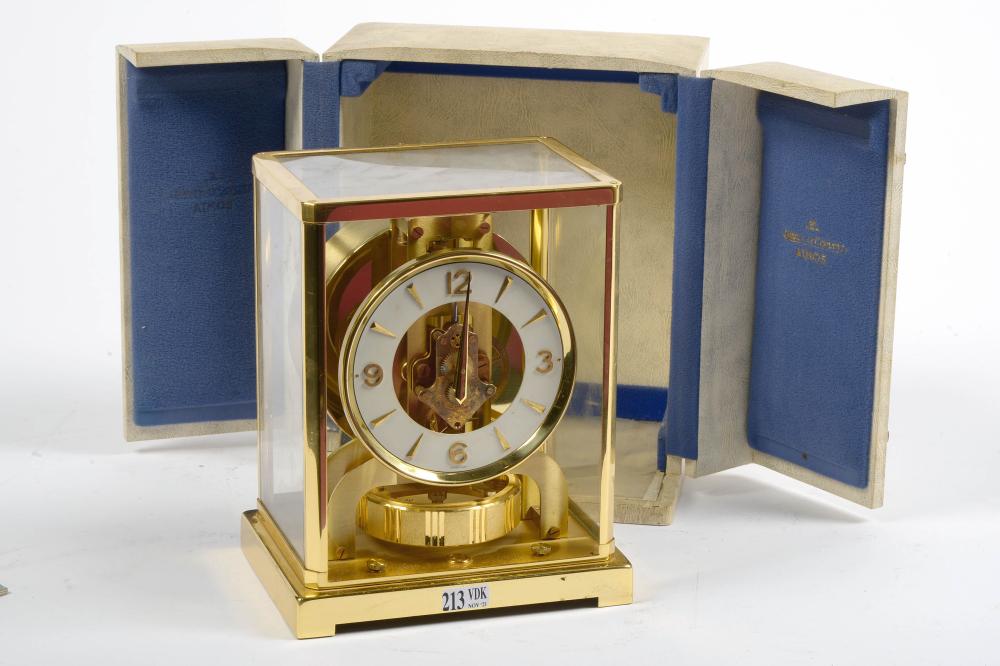 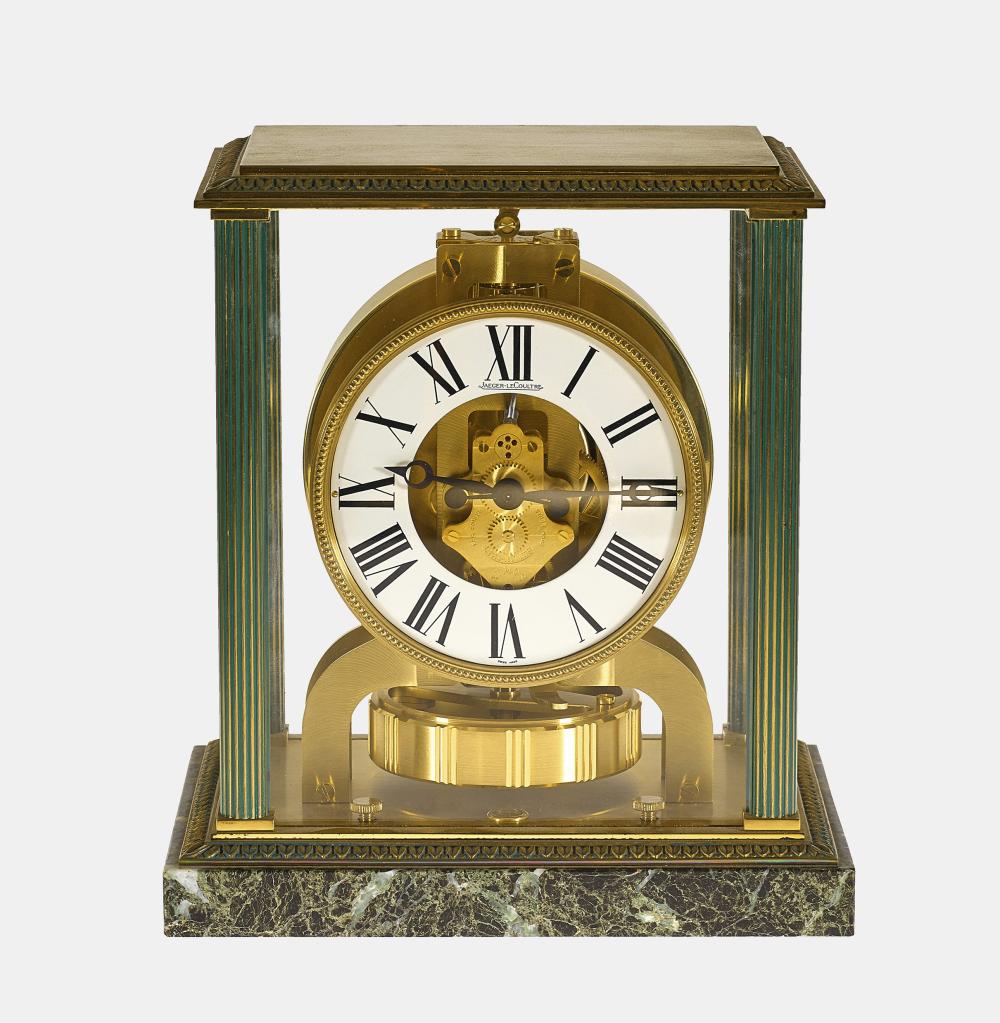 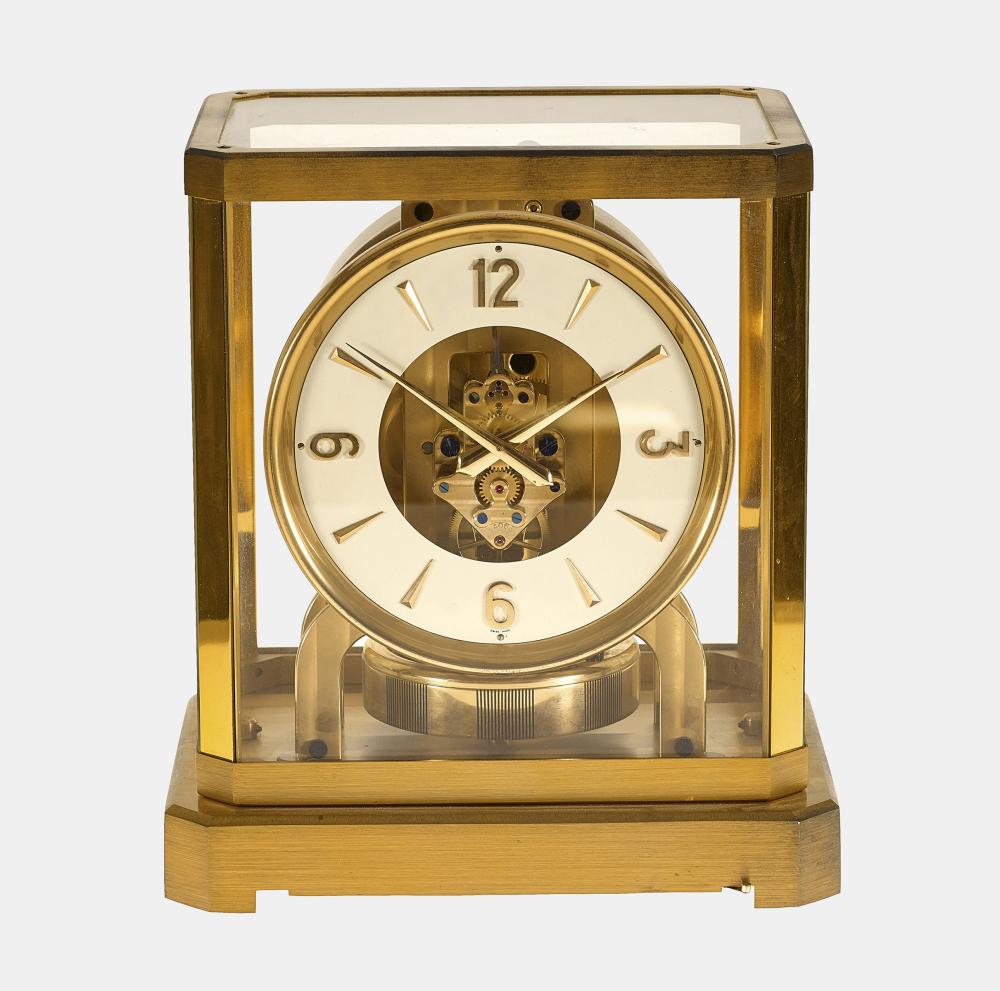 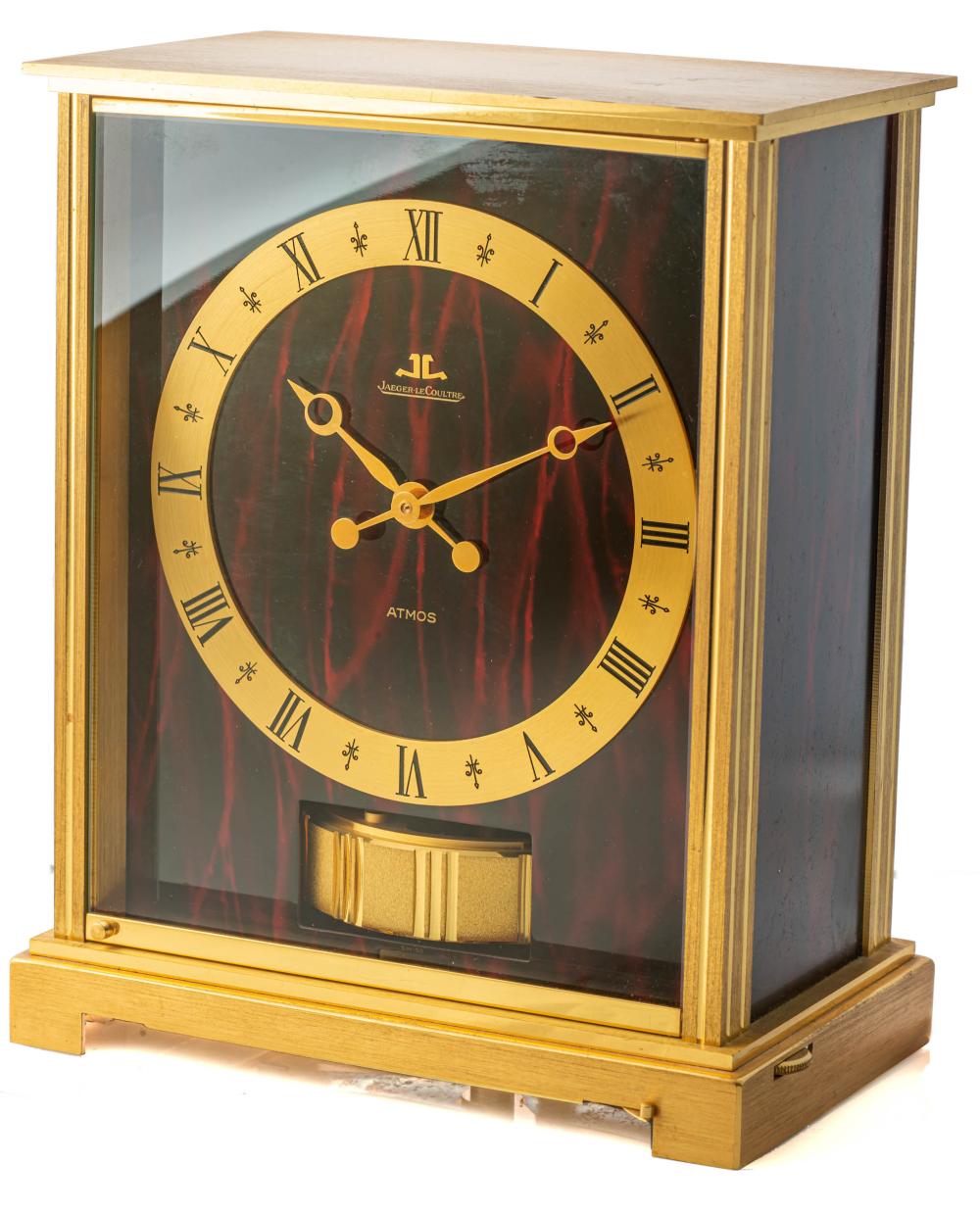 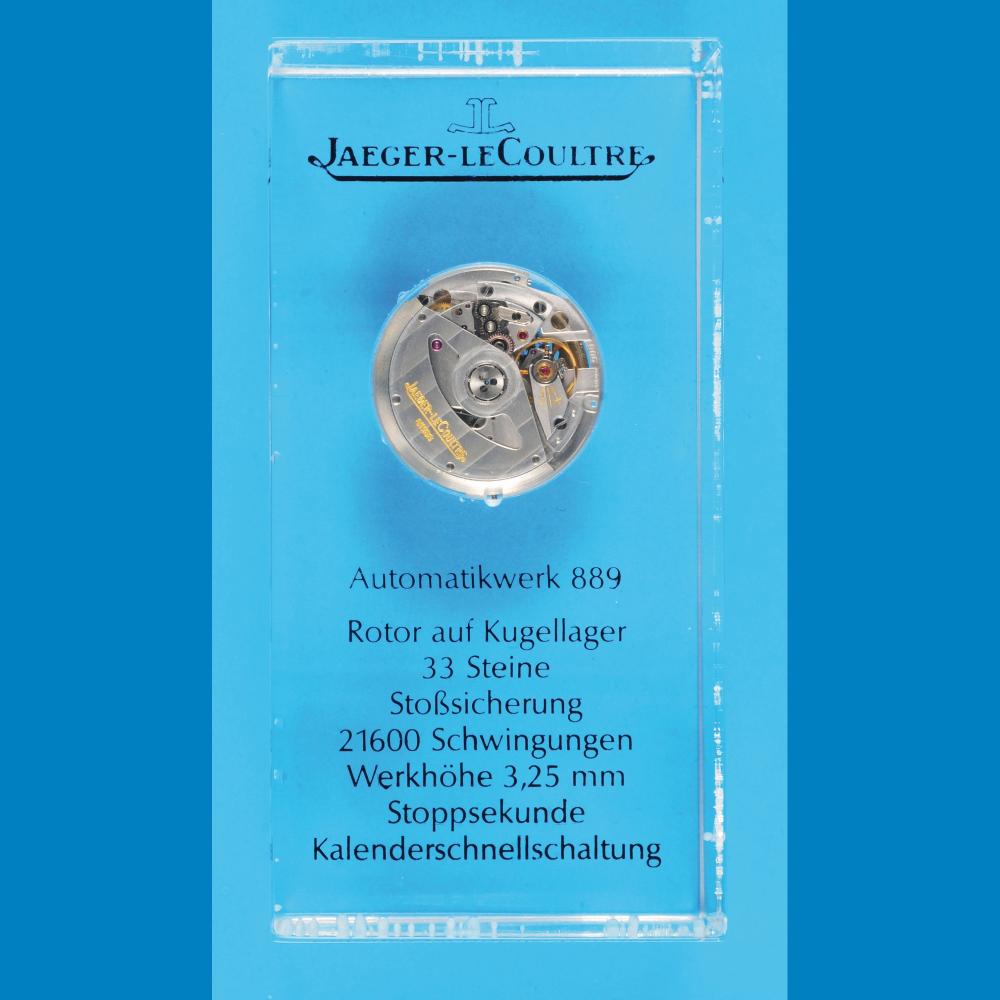 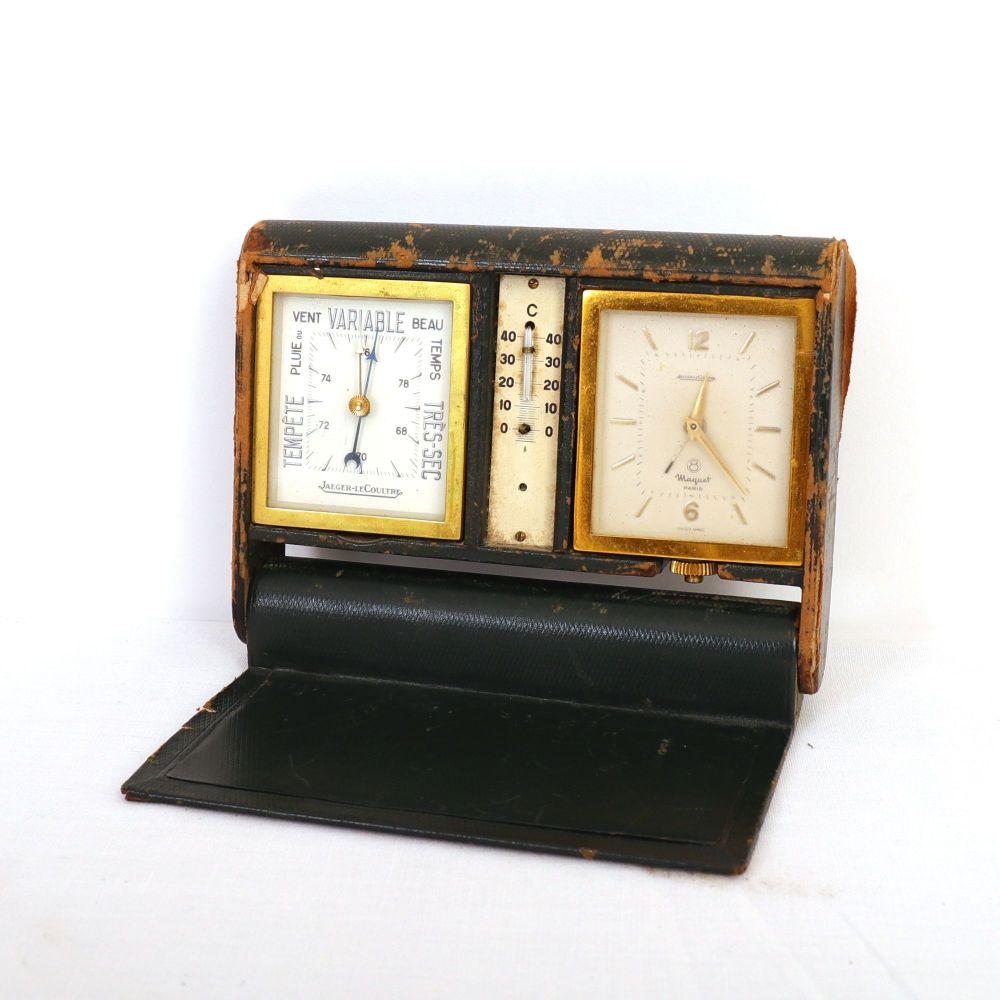 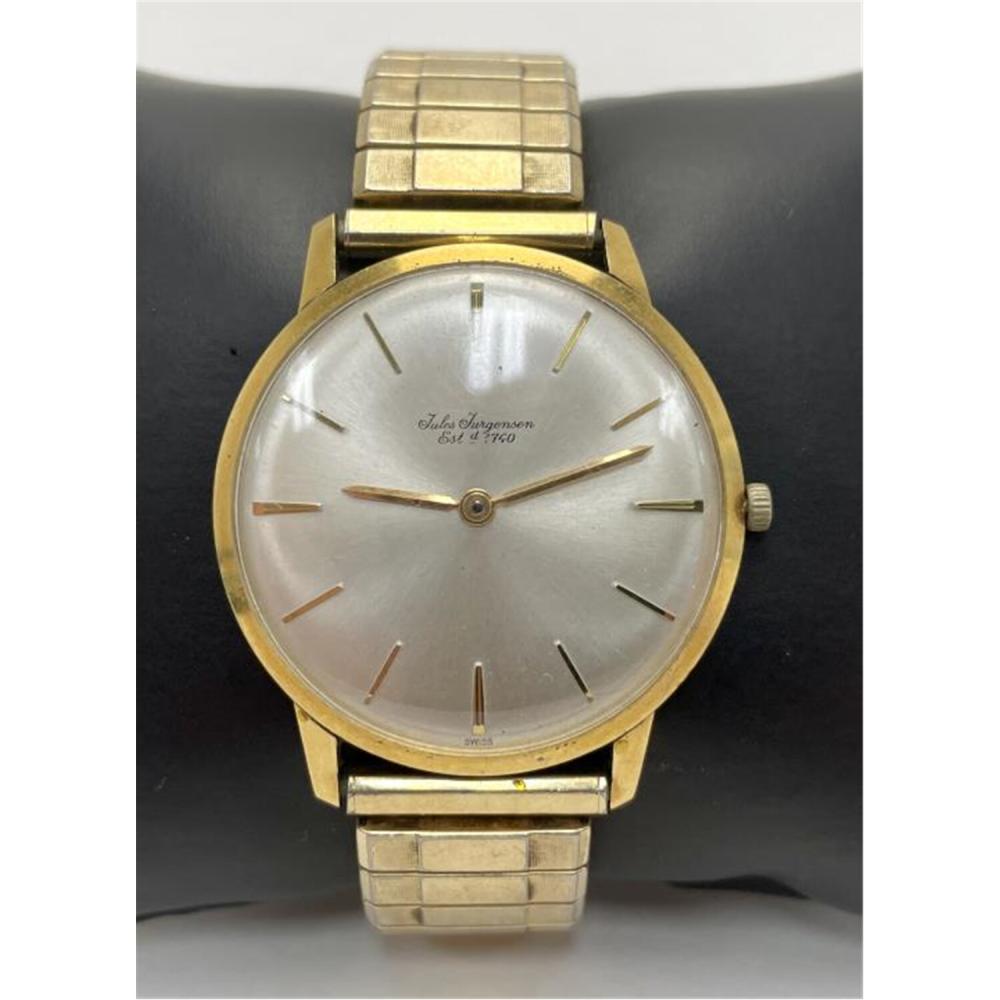 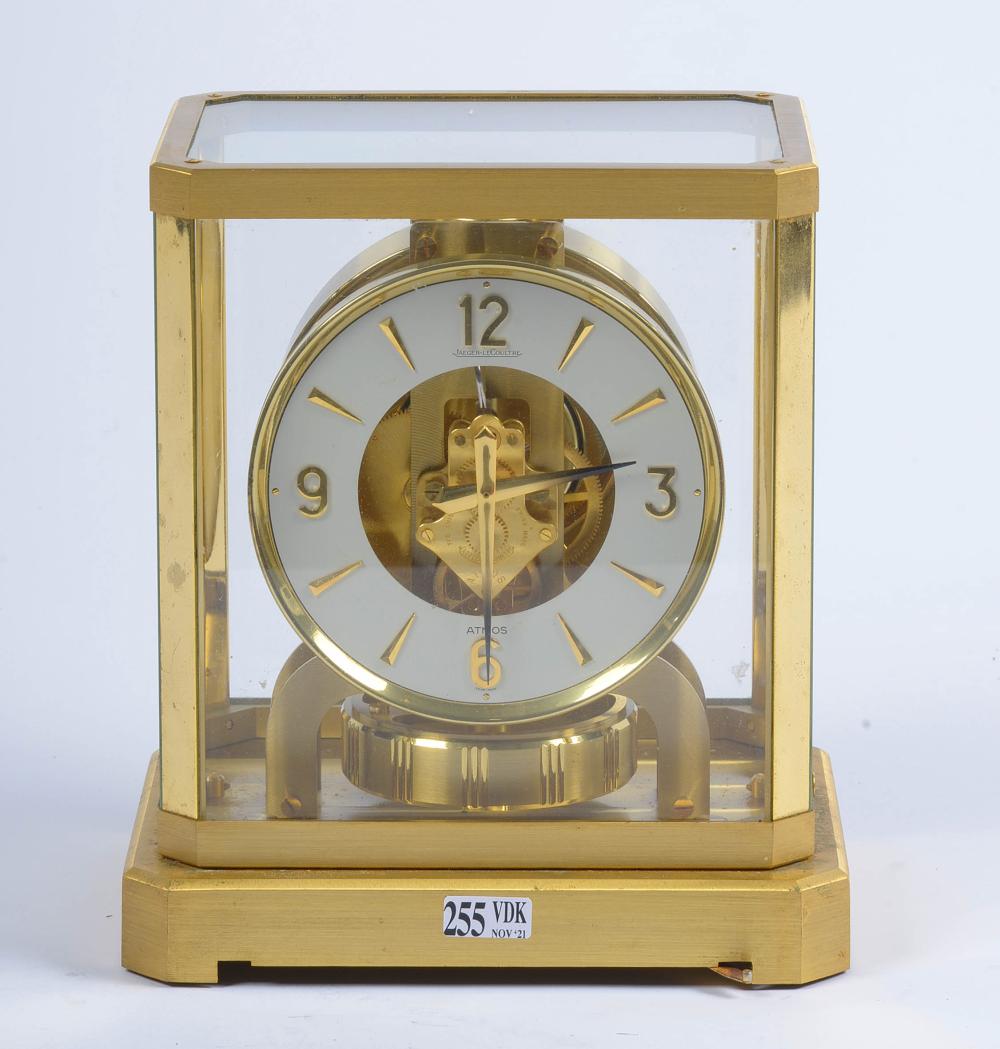 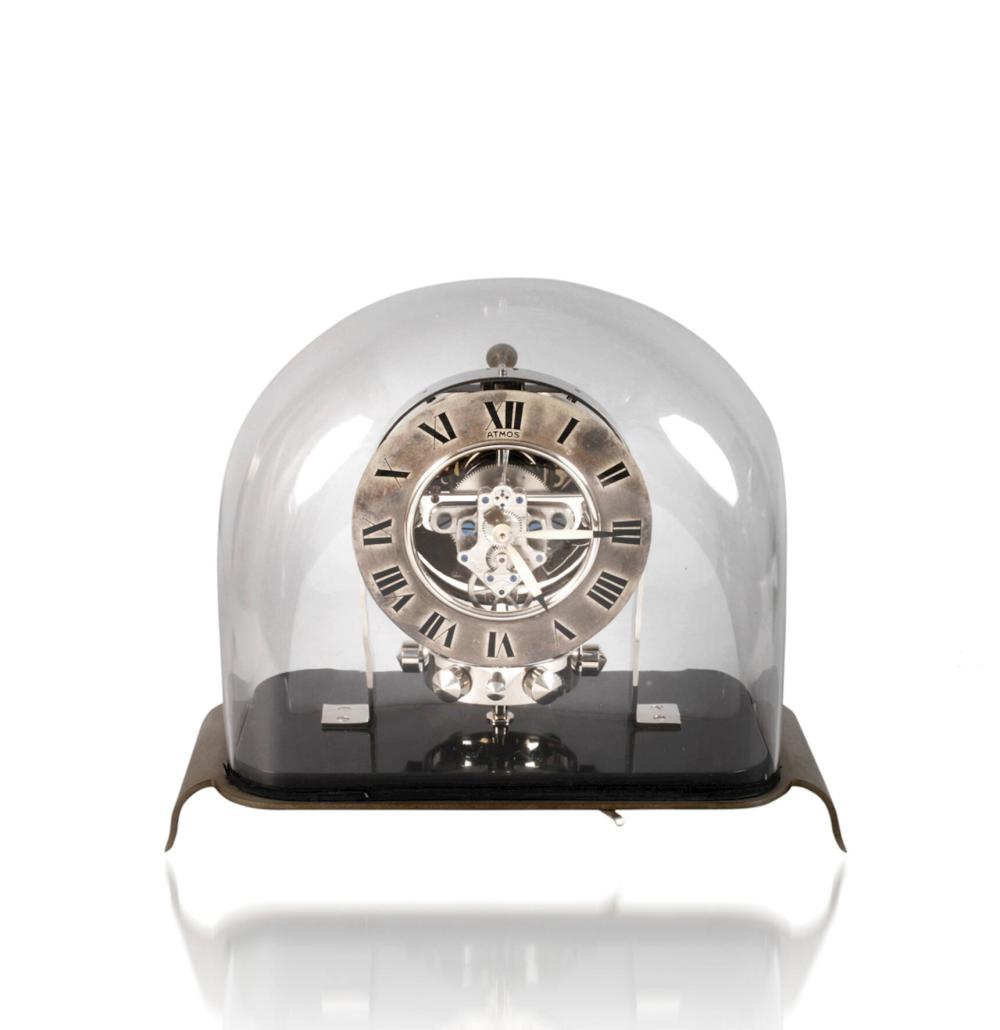 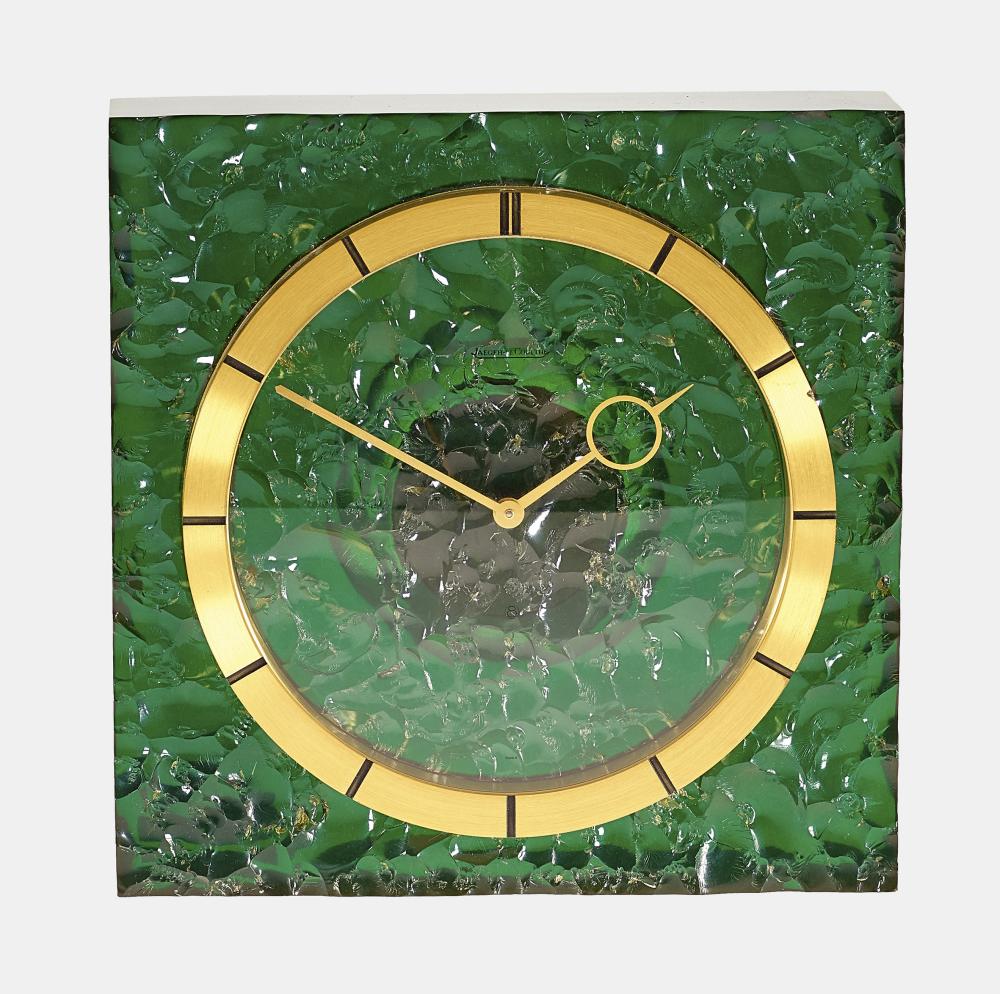 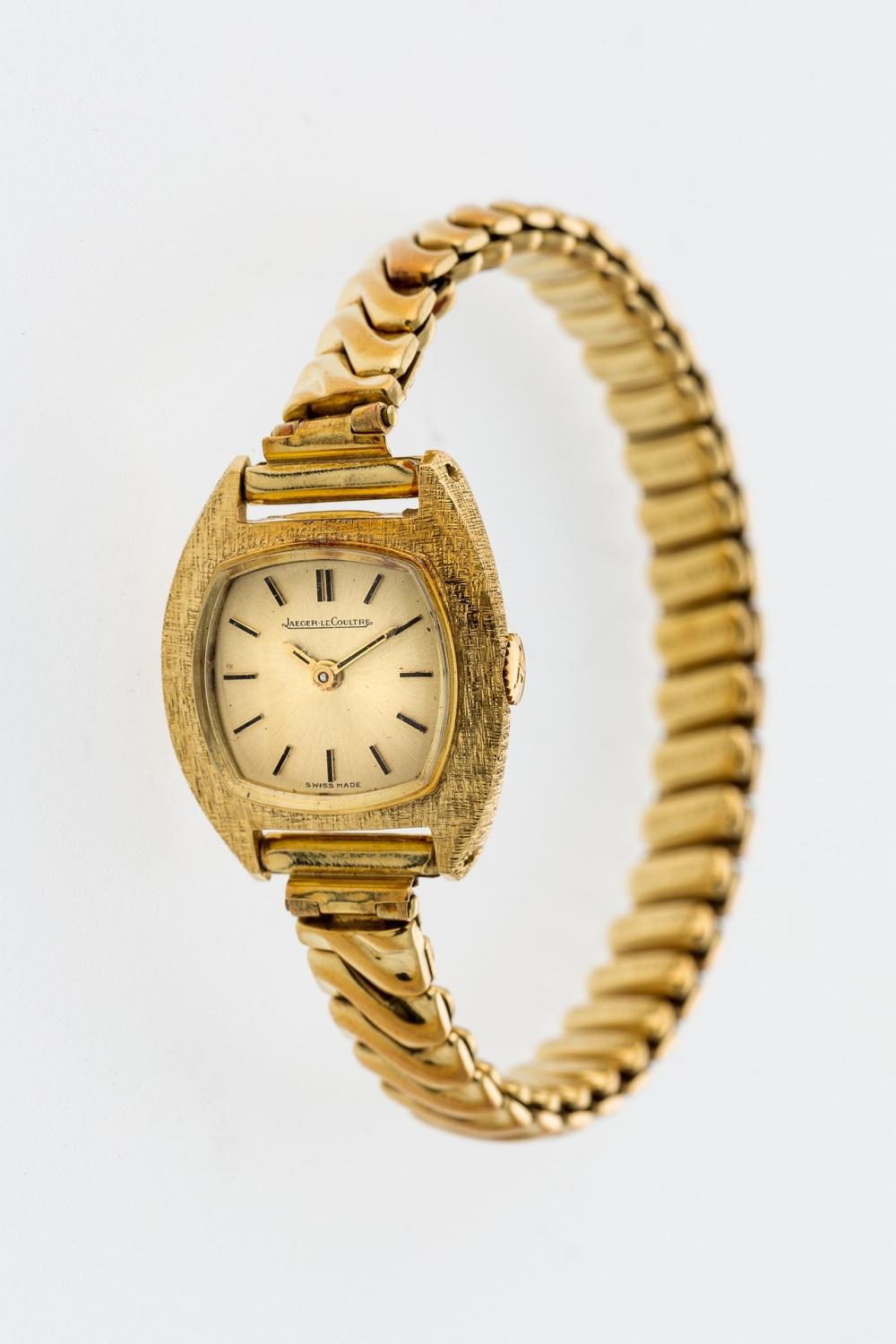 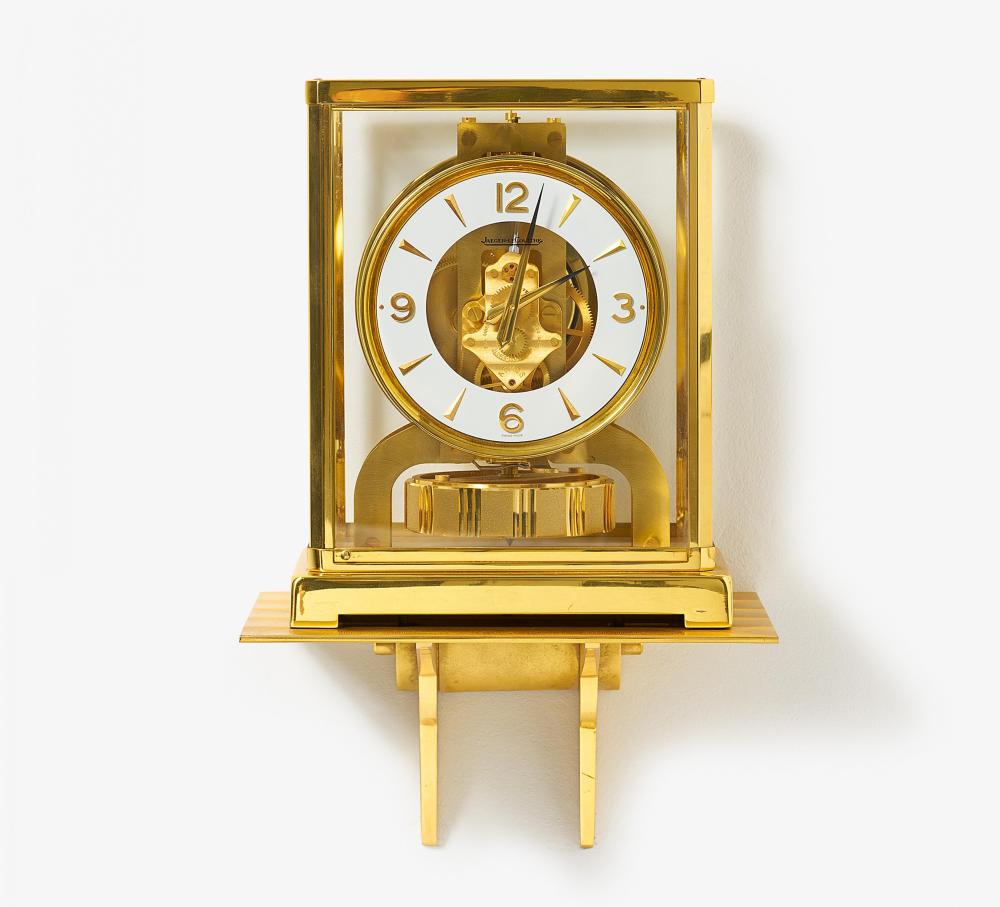