From puzzle boxes, to bento boxes, to writing boxes, Japanese boxes are outstanding exhibits of artistic skill and creativity paired with utility. They can be created from lacquered wood, ivory, and metal. Lacquered boxes can be decorated with gilding, paint, mother-of-pearl, or different-colored wood inlays.

Himitsu-Bako, or Japanese puzzle boxes, have been created and used since the Edo era (1603-1868). Himitsu-Bako are built with a complicated mechanism and no immediately visible opening. In order to reveal the contents, the puzzle box must be manipulated in a specific order. Bento boxes, still used in modern day to pack lunch in Japanese culture, have been in use as far back as the 5th century. They are comprised of several compartments that might be stacked or placed next to each other to fit different component of one’s lunch.

The Japanese also greatly prized writing implements and therefore created elaborate boxes to contain inkstones, brushes, and sometimes paper, though this was mostly a very early practice and paper was later stored elsewhere. These boxes became popular in the ninth or tenth century and were lacquered in accordance to rank or social position. Red was likely purposed for the highest rank. 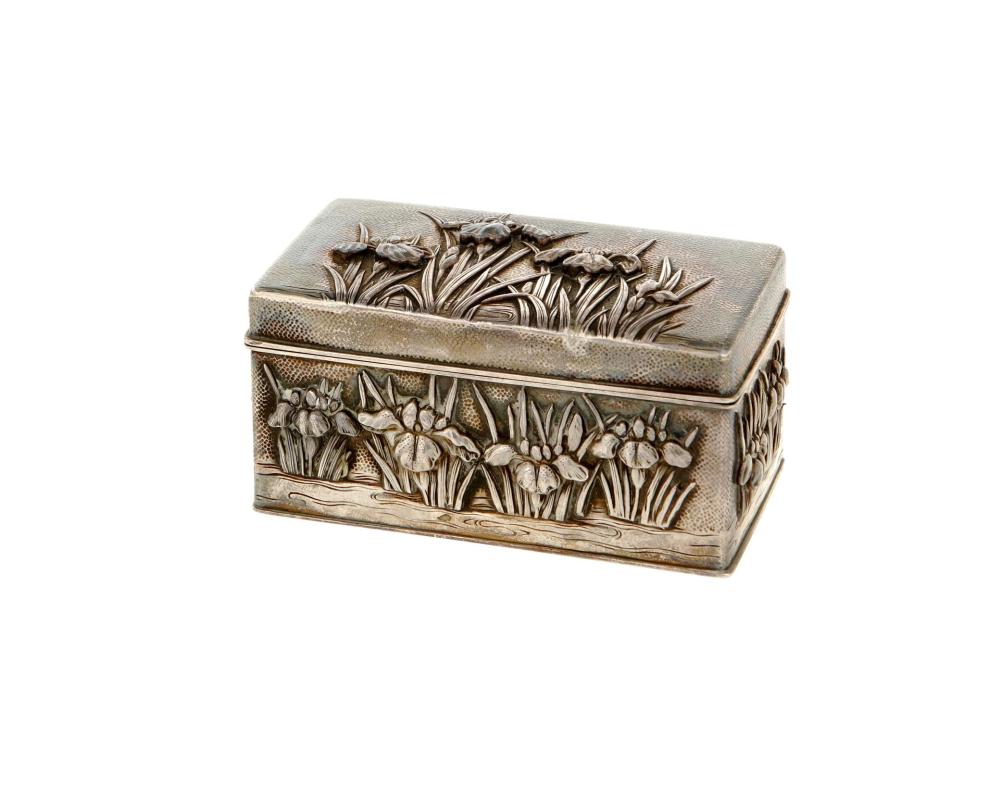 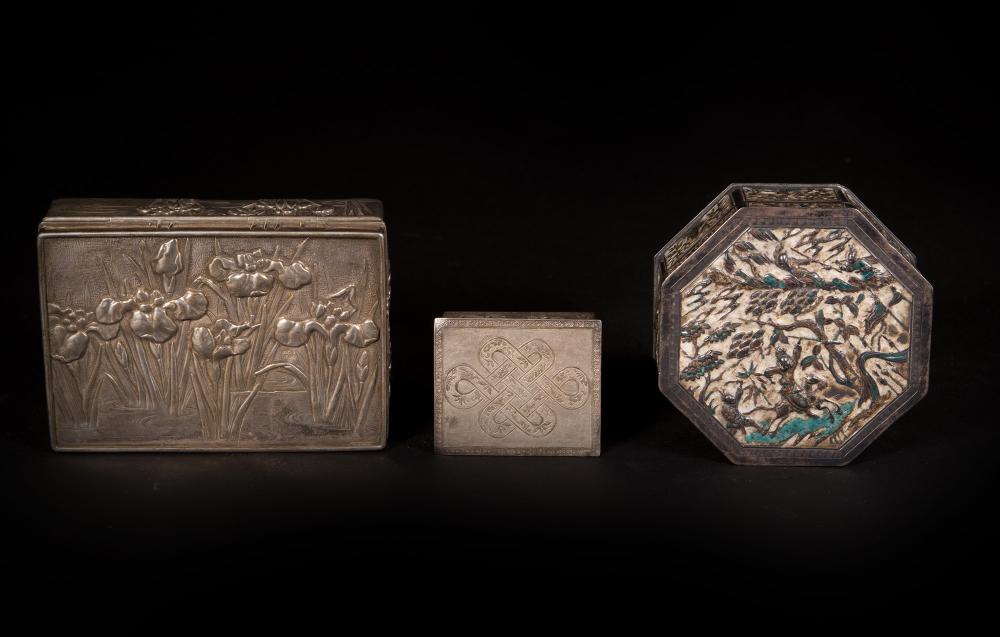 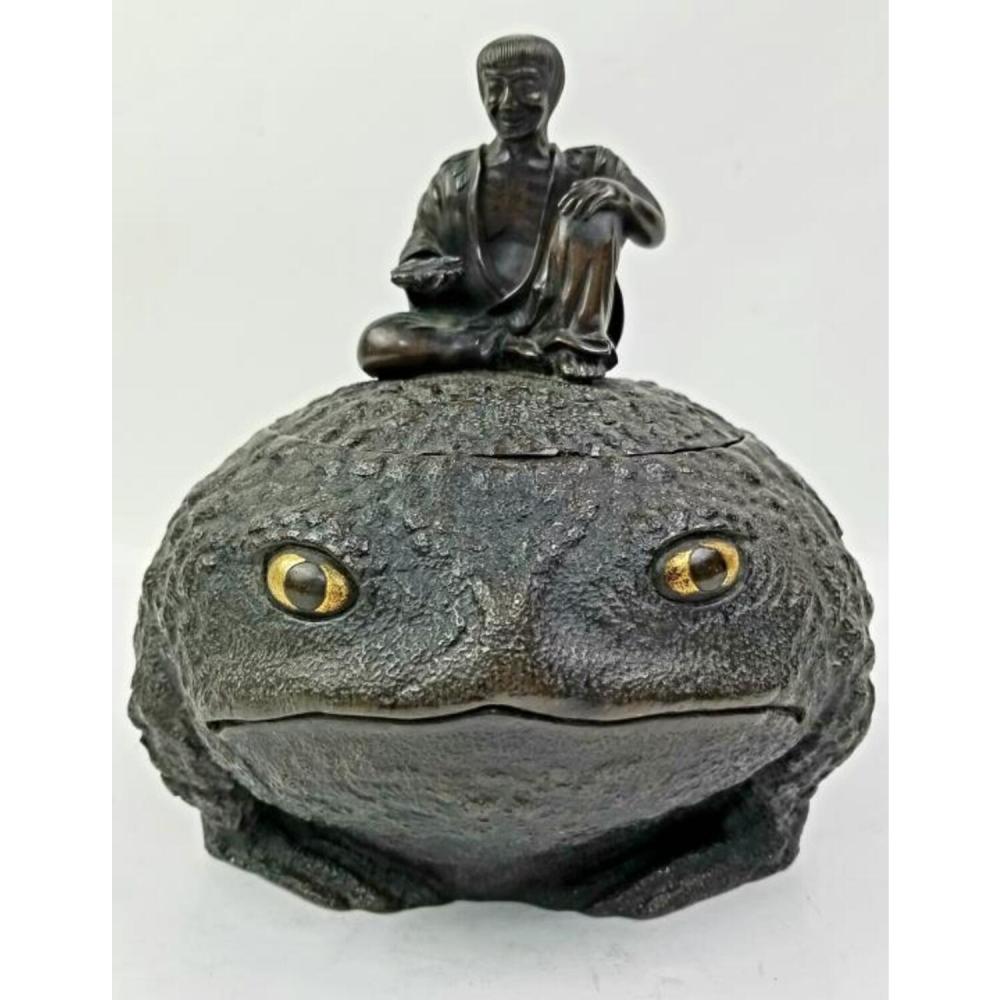 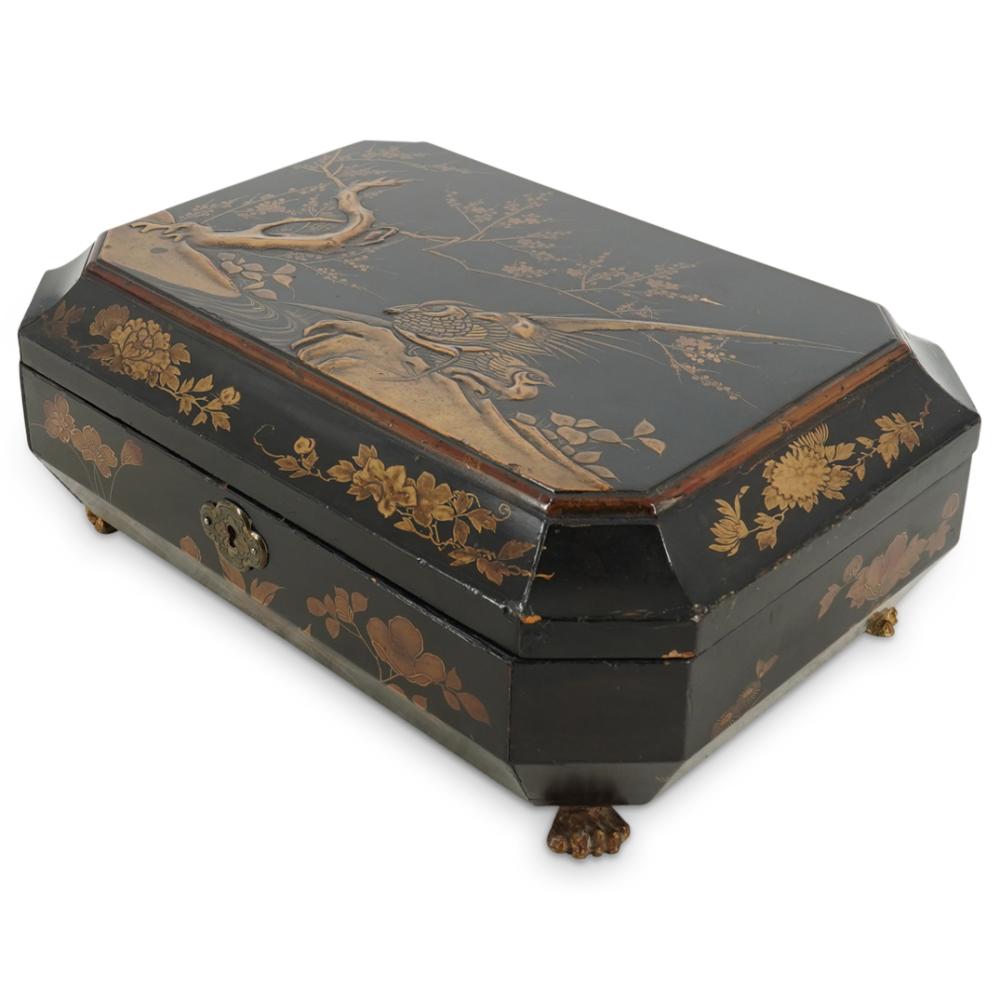 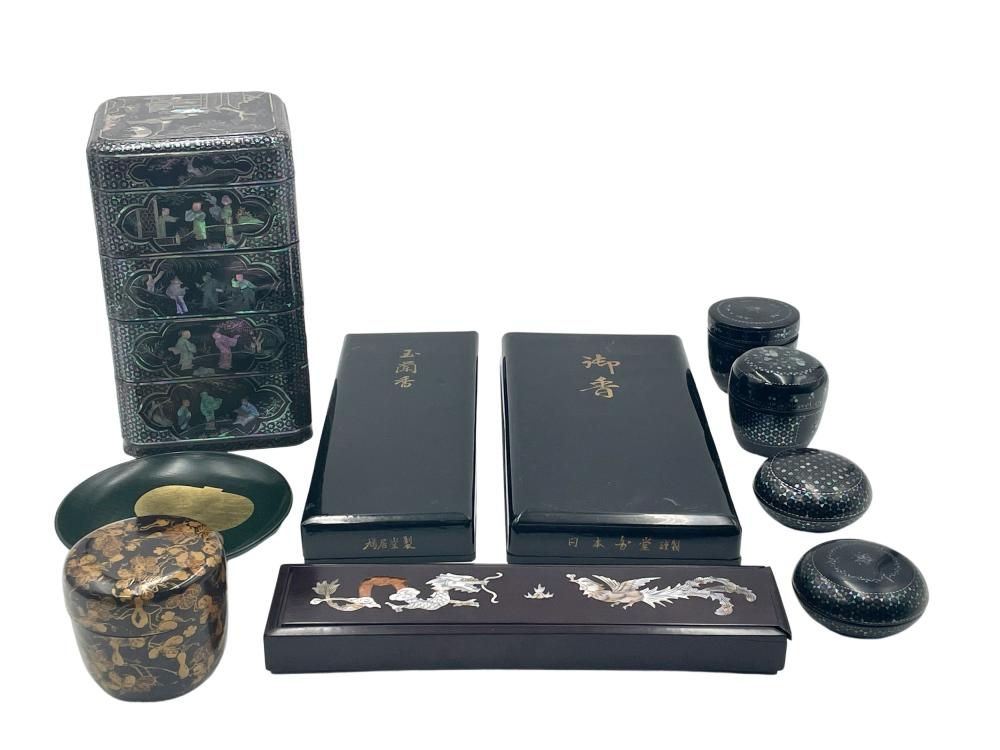 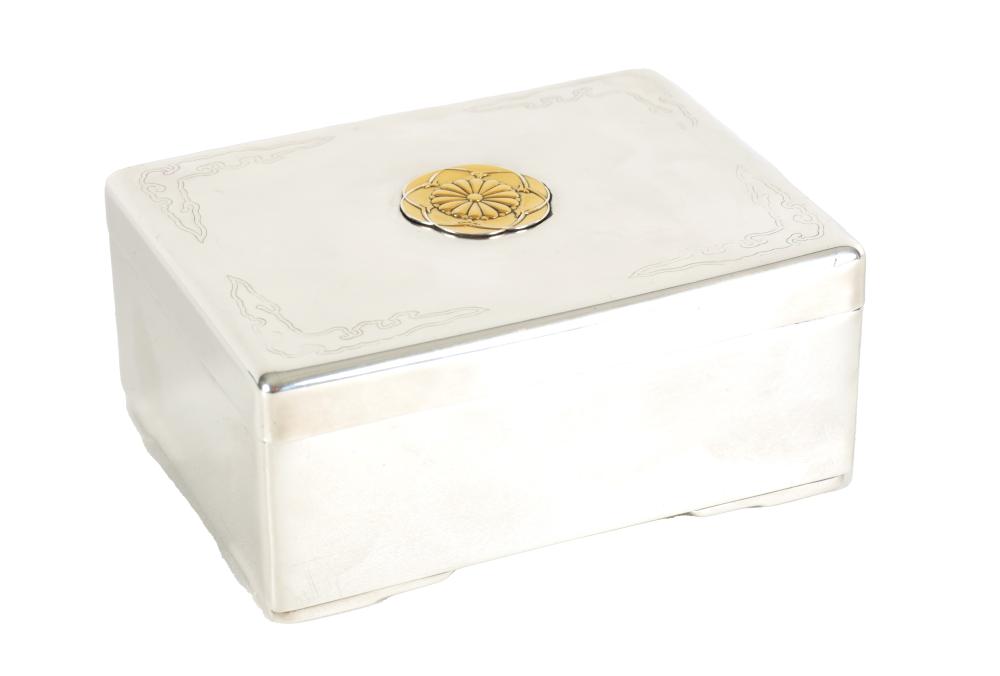 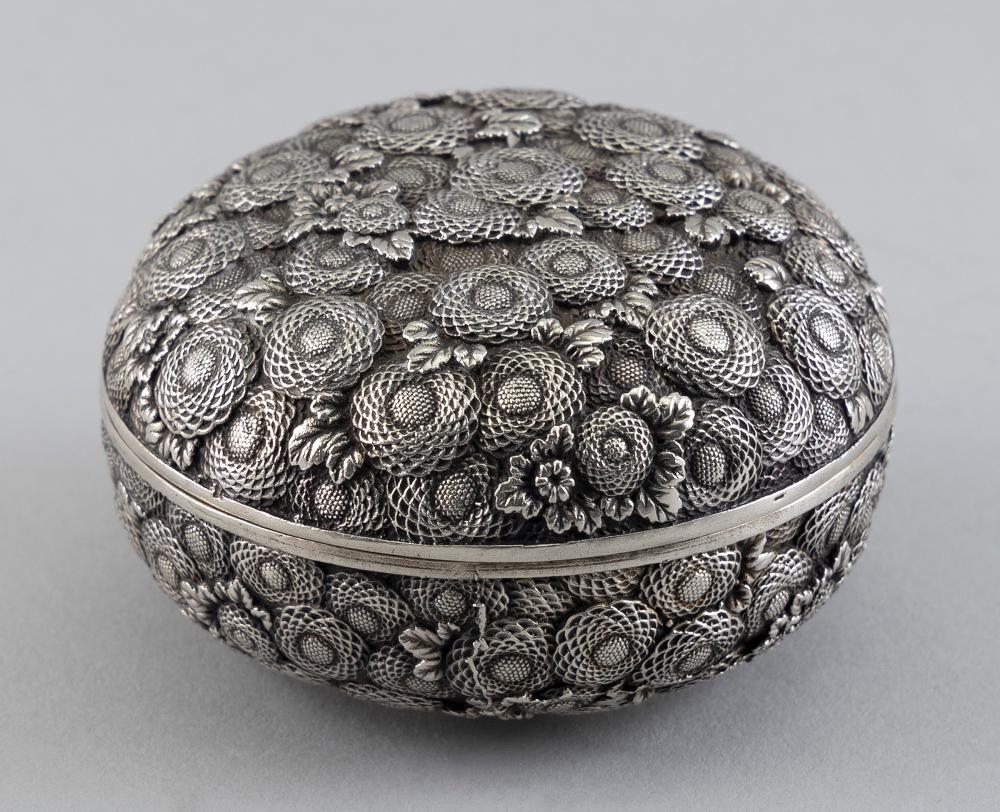 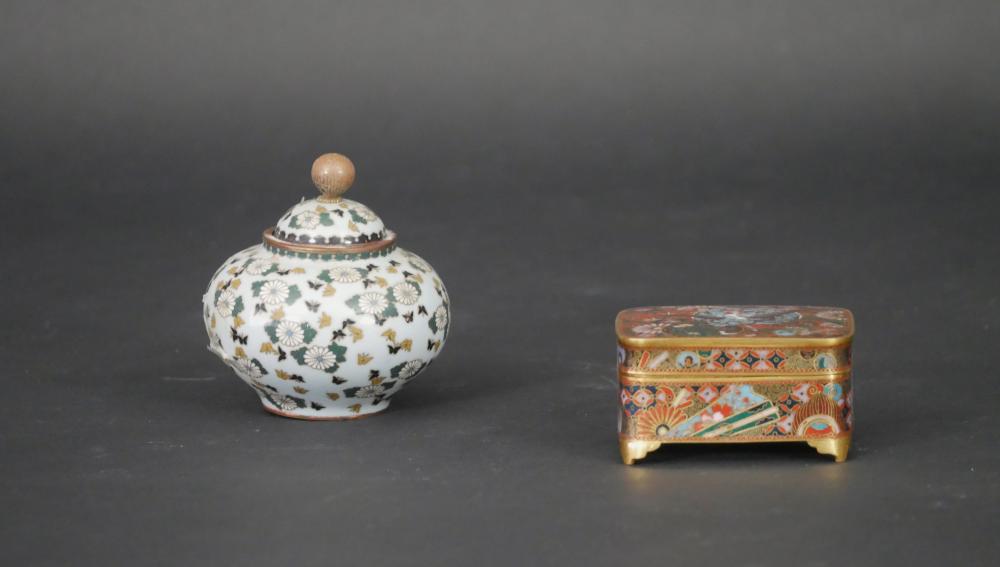 JAPAN, set of two cloisonne in the Namikawa s 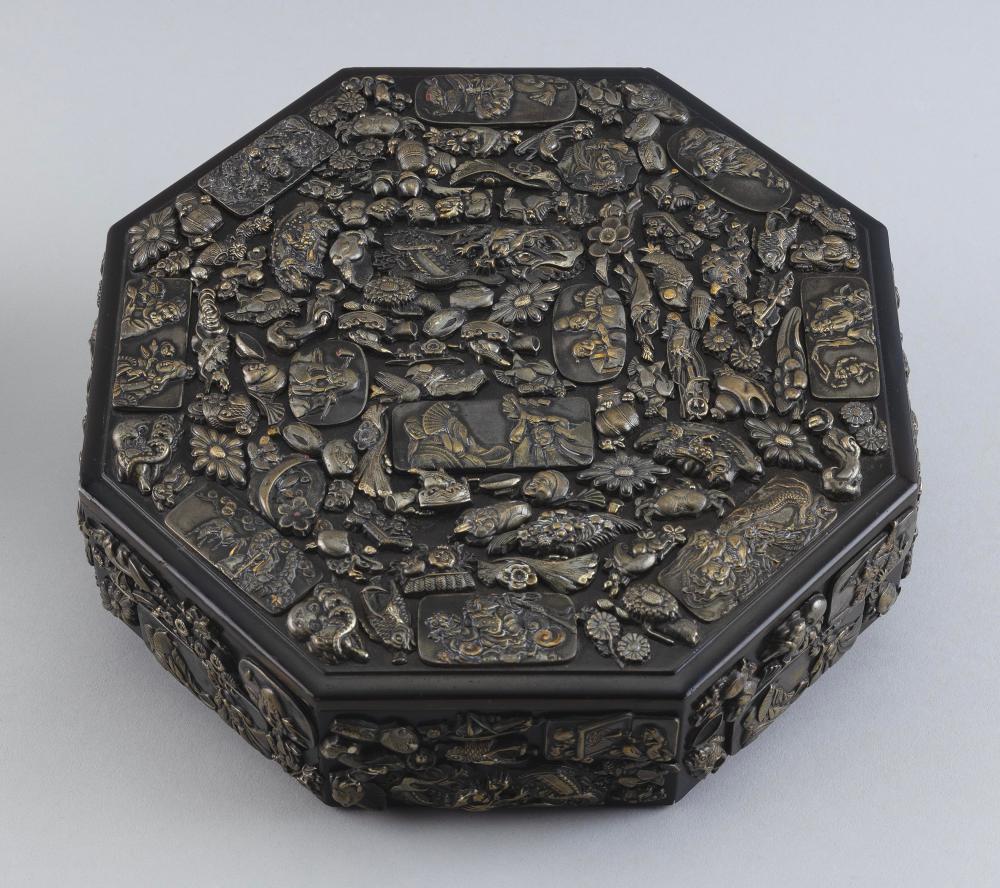 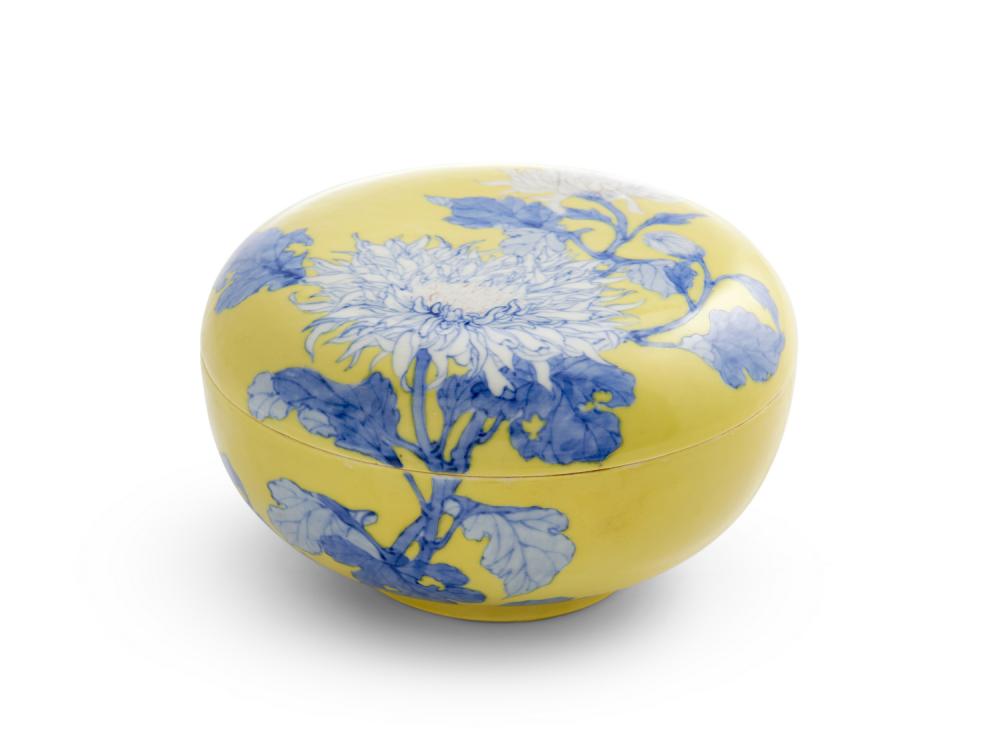 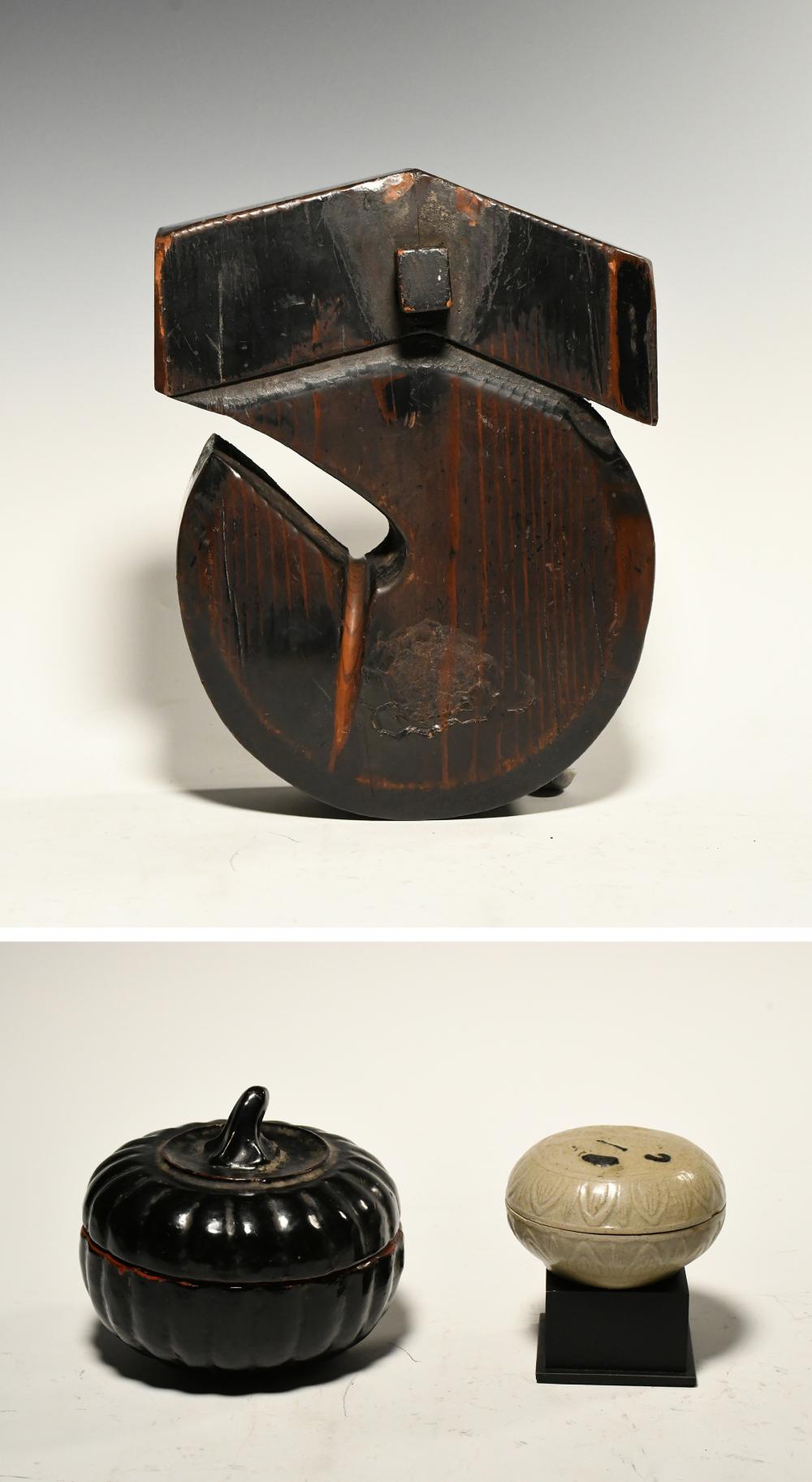 A Beautiful Old Japanese Jizaikagi Hearth Hook, Together with a Fine Old Lacquerware Pumpkin Shaped Box from Burma and an Old Circular Ceramic Cosmetic Box with Fine Glaze and Designs from China 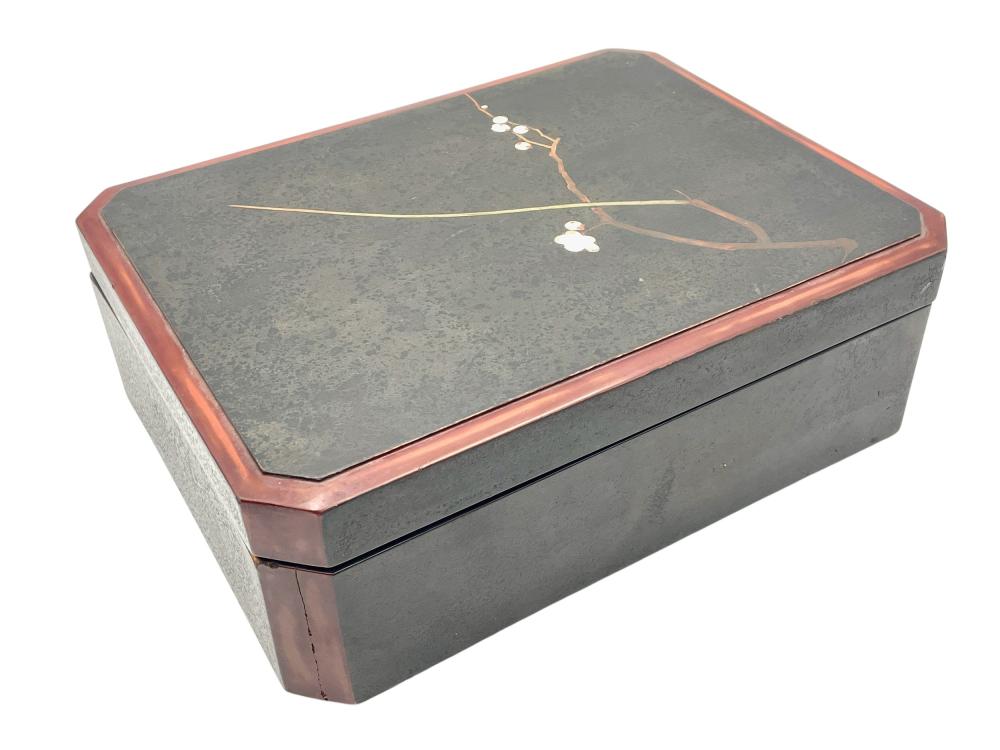 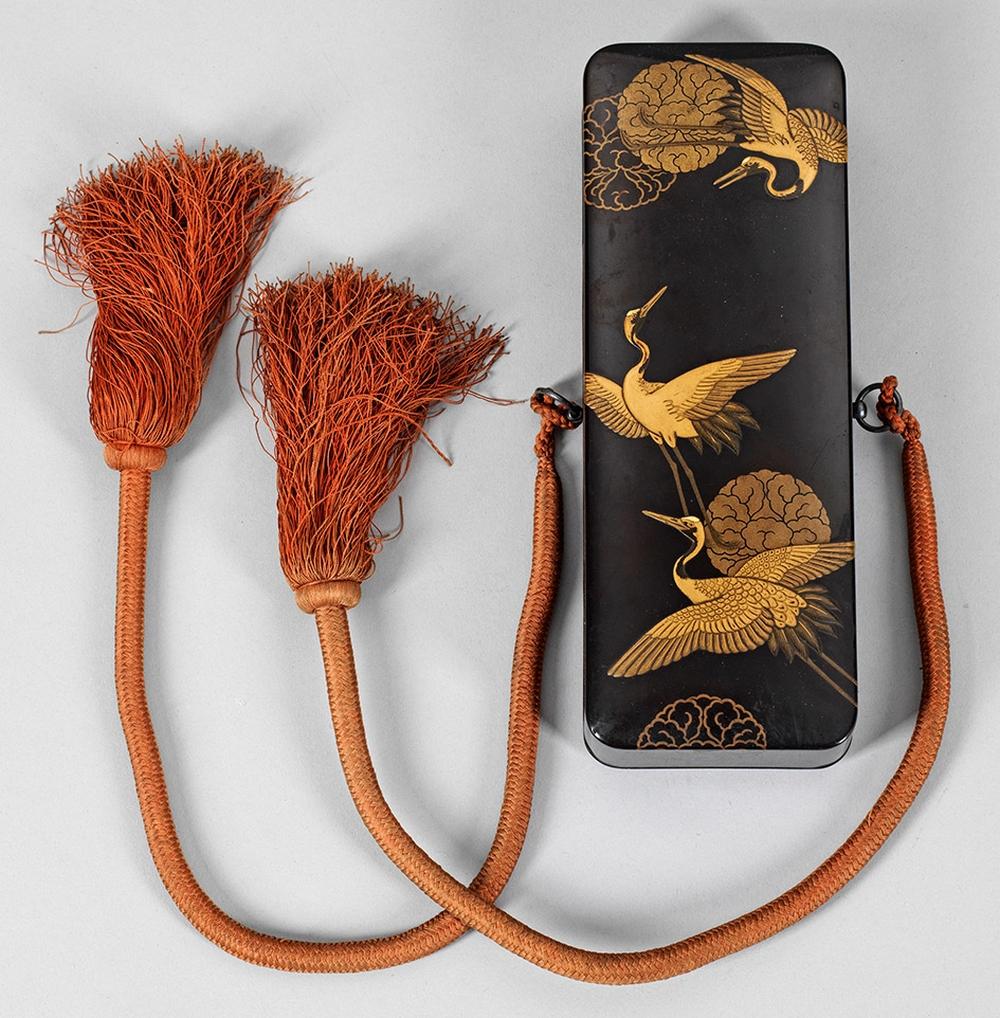 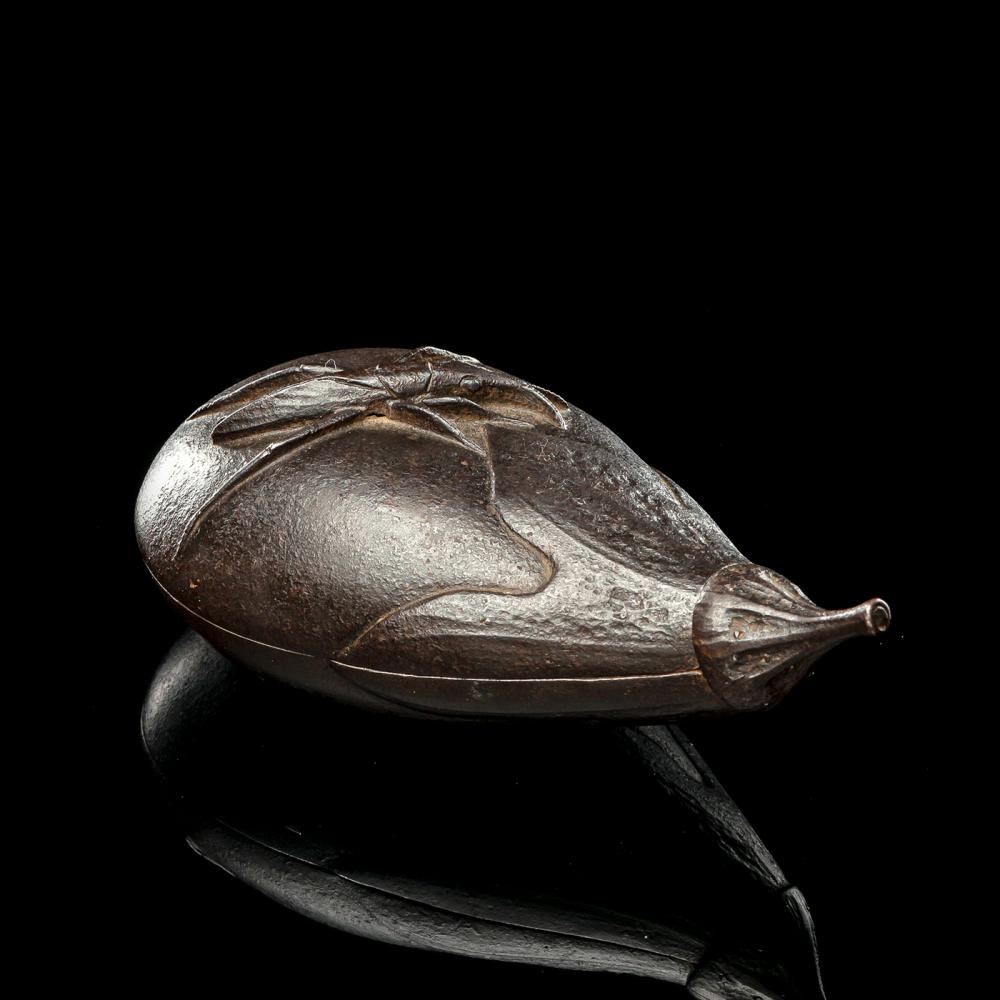 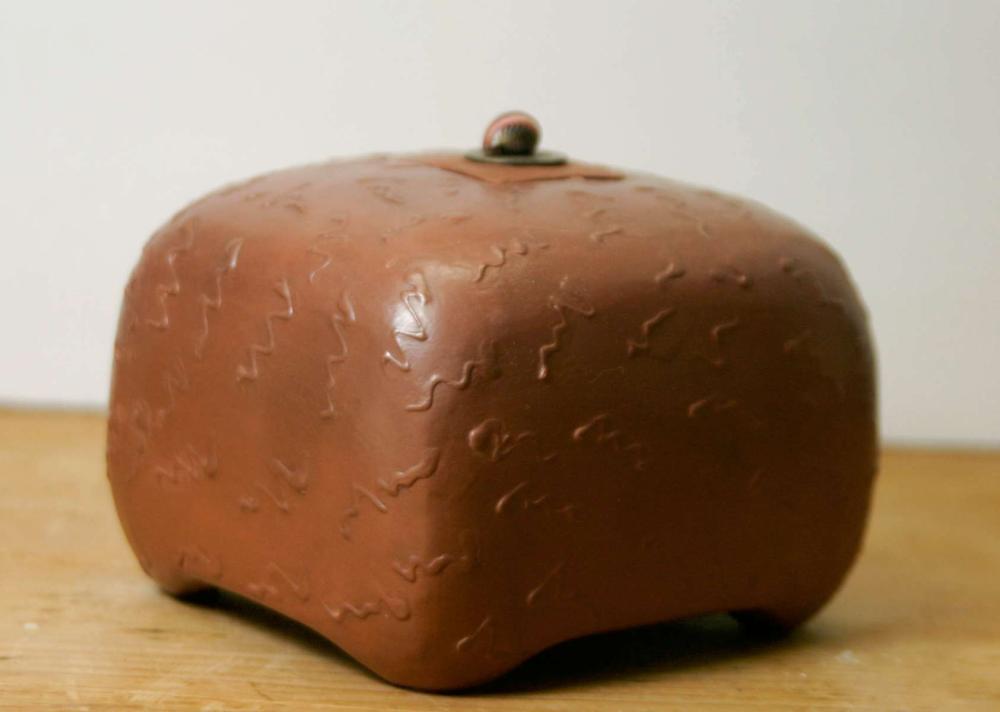 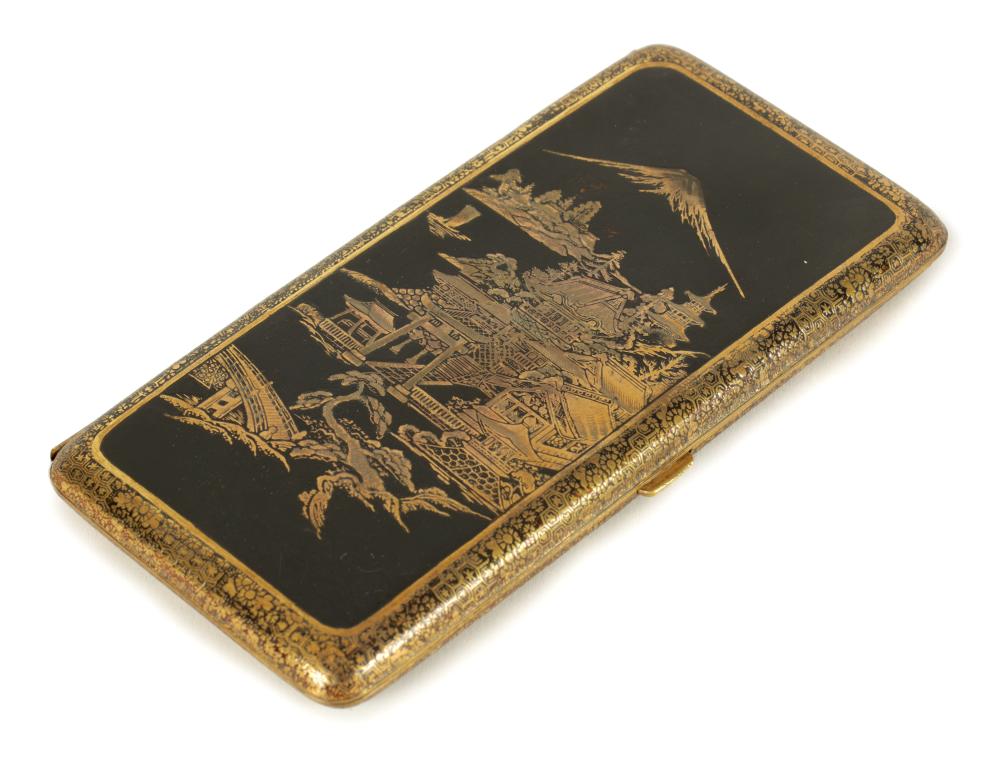 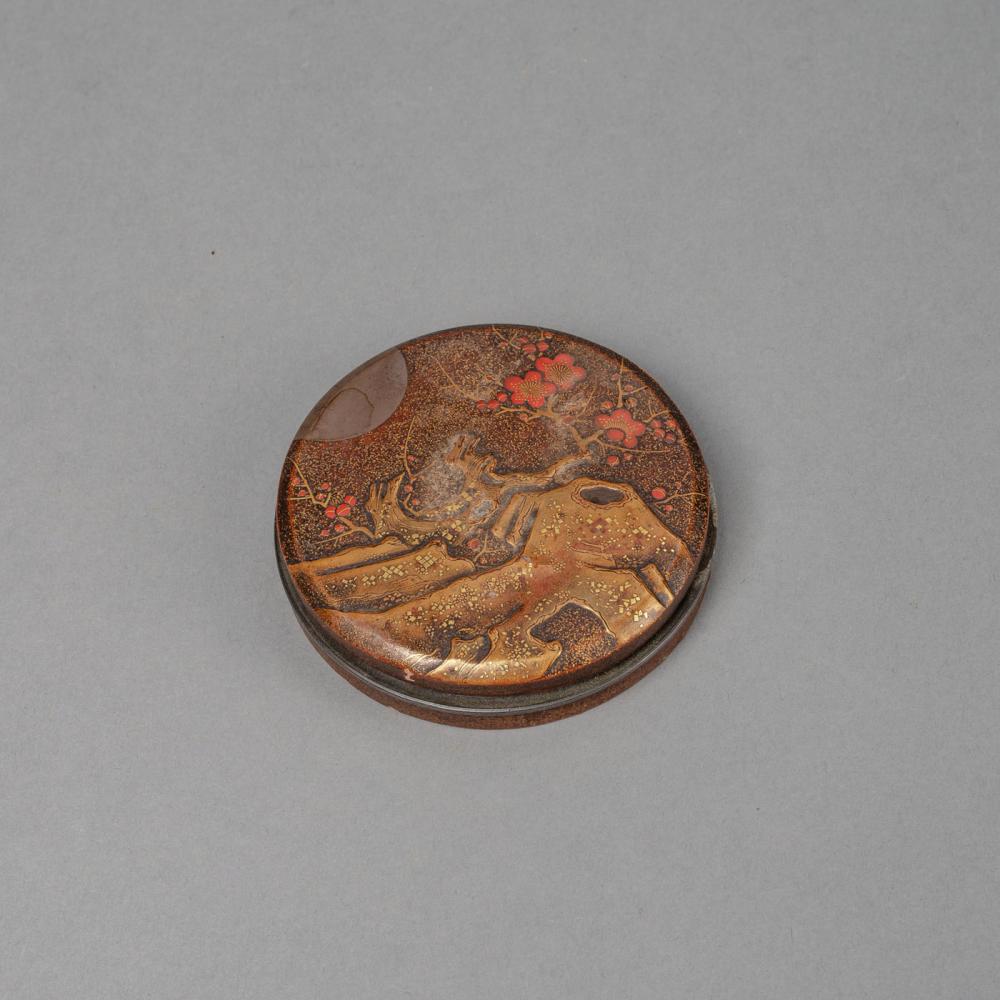 A GOLD-LACQUER ROCKS AND BLOSSOMS BOX AND COVER 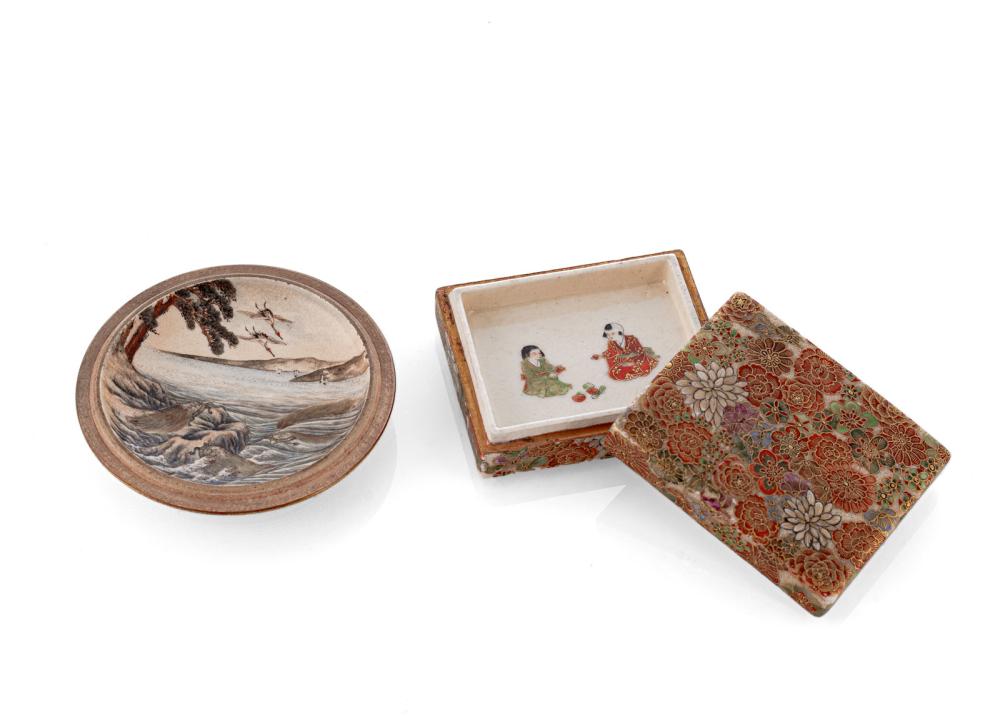 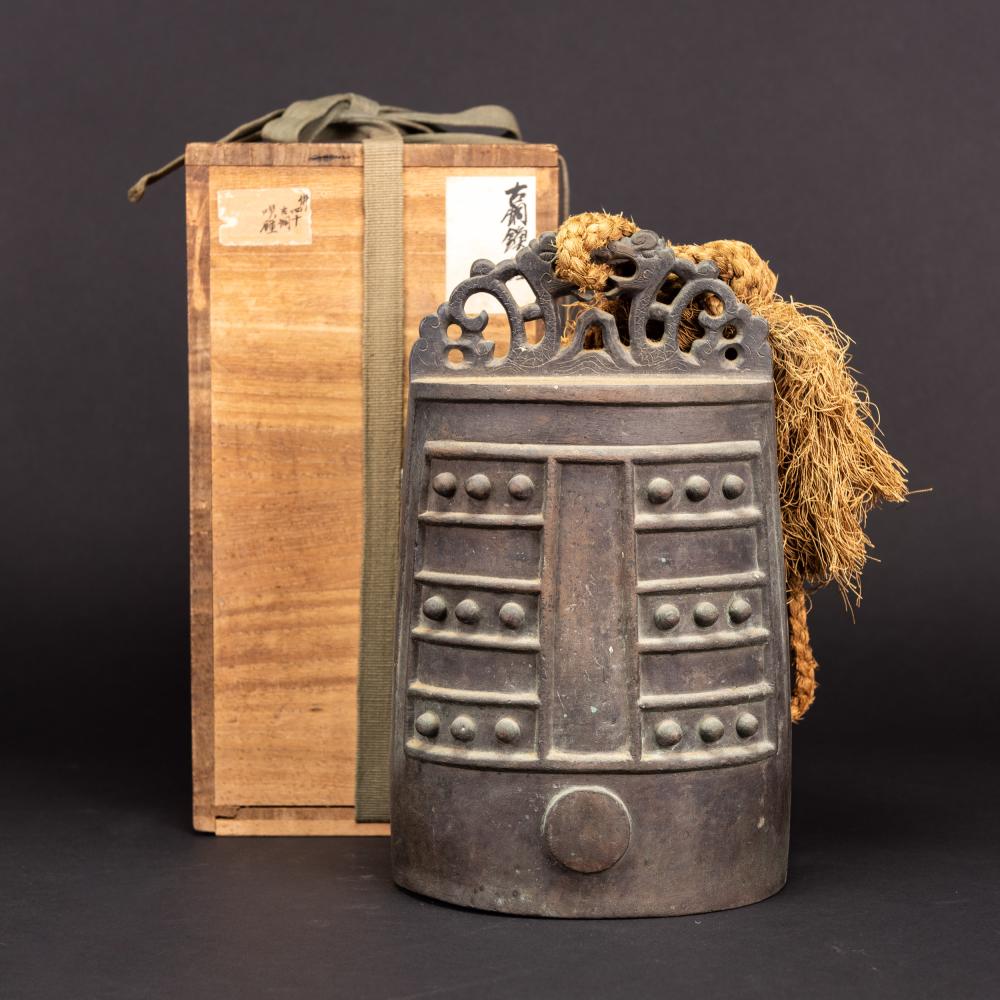 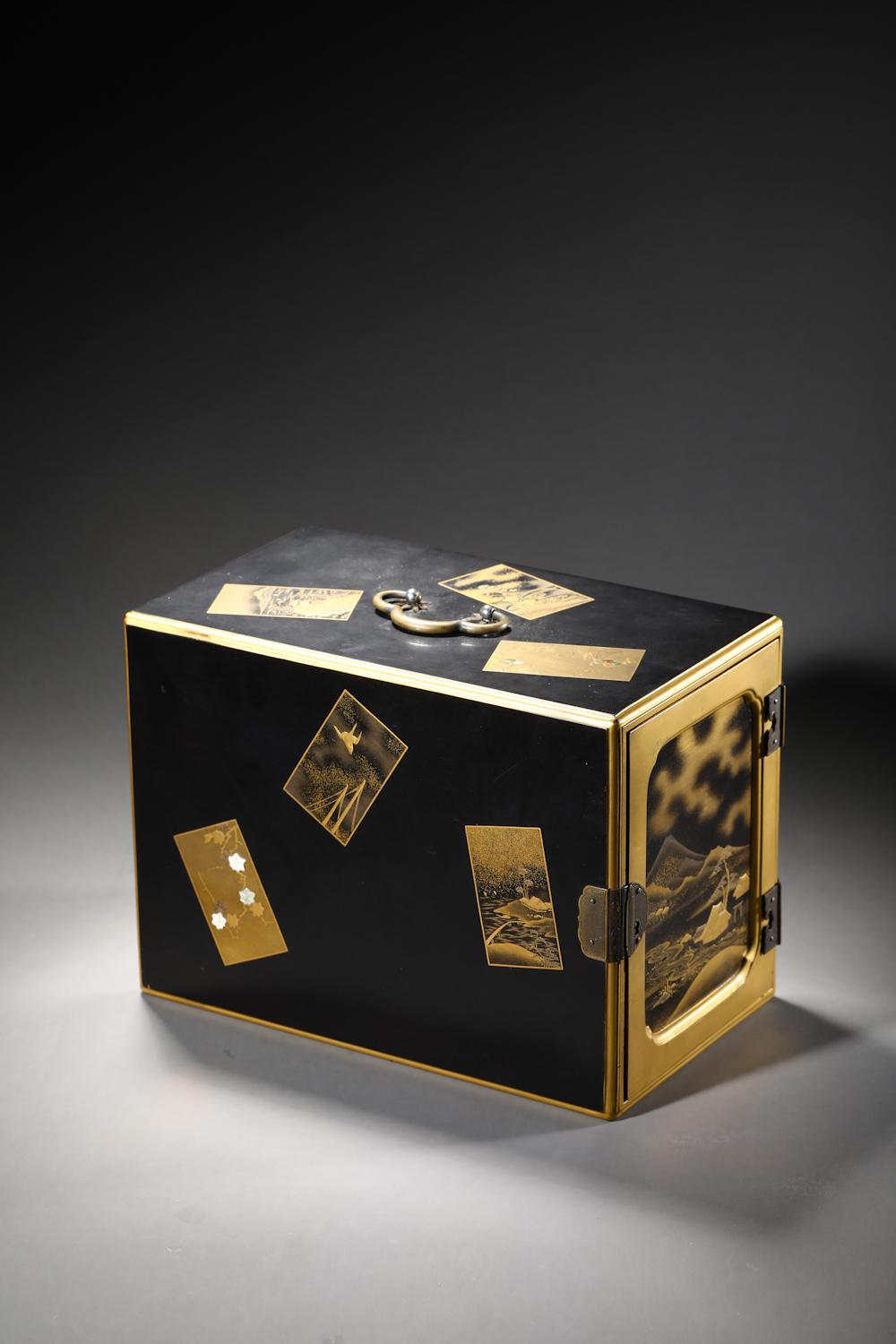 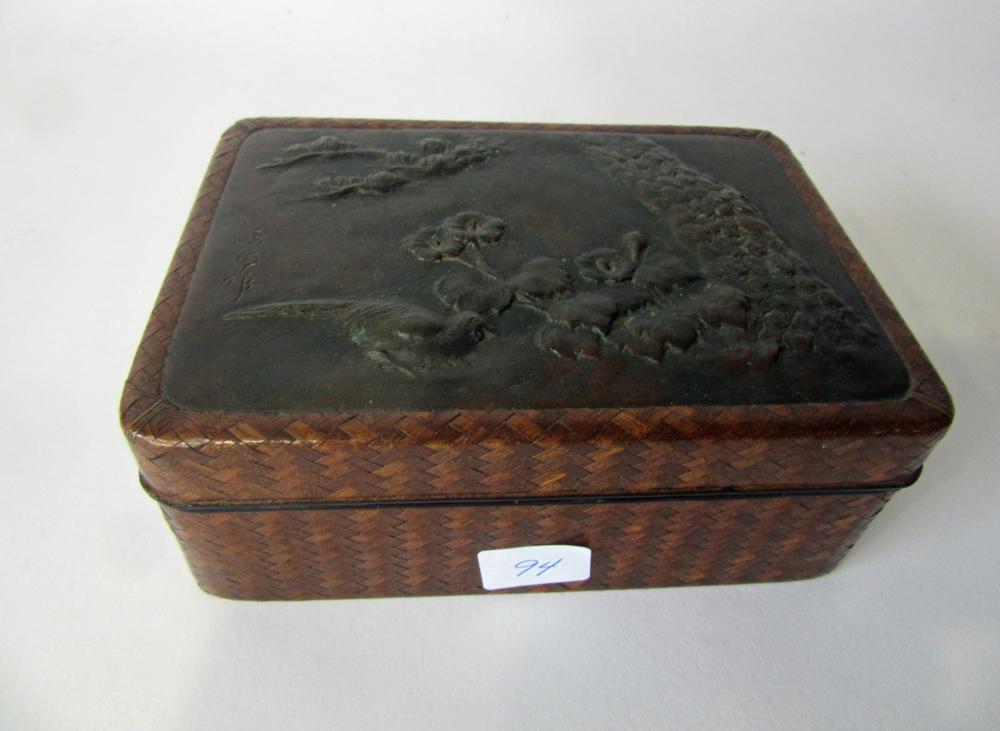 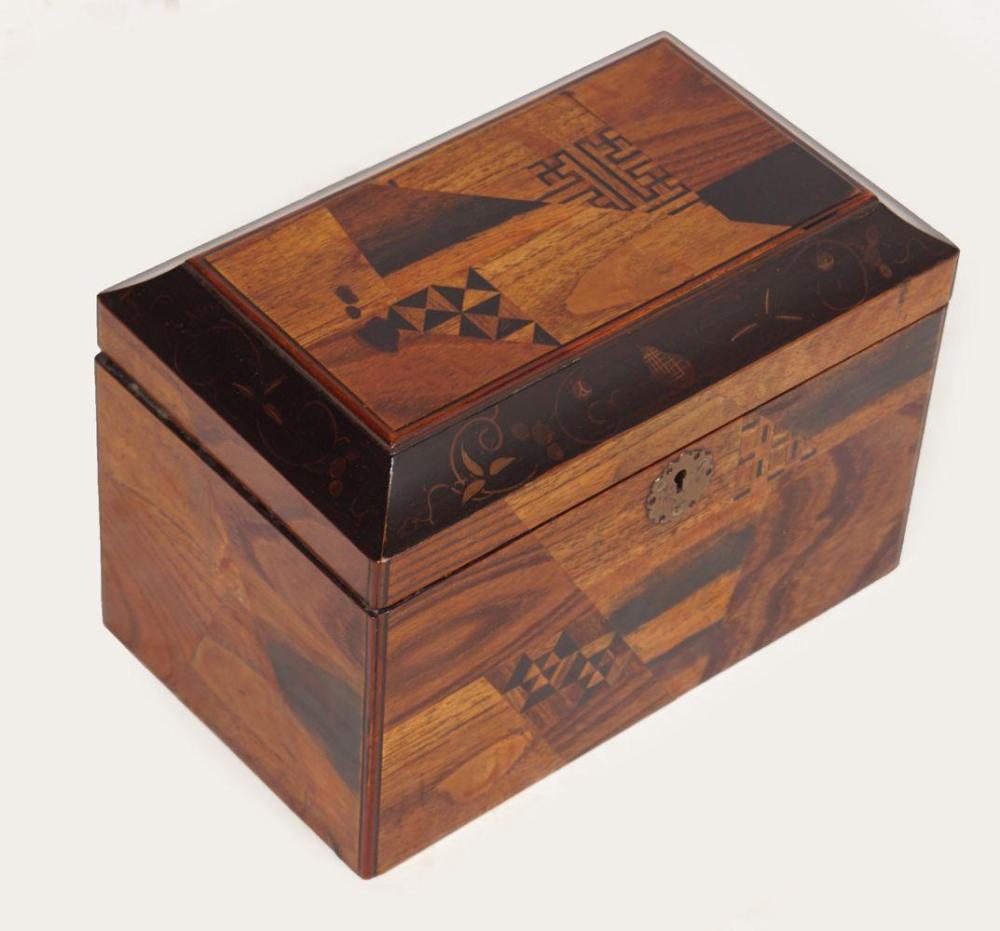 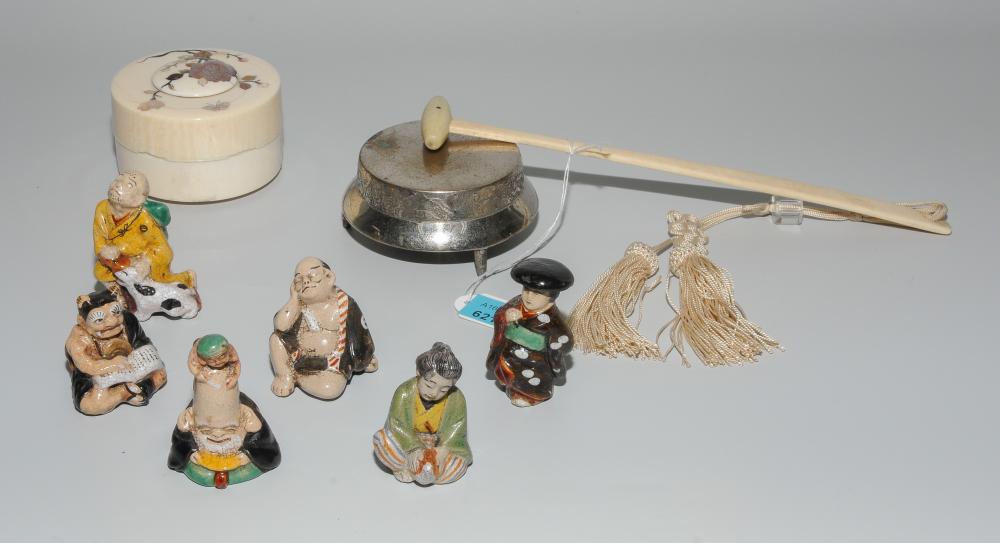 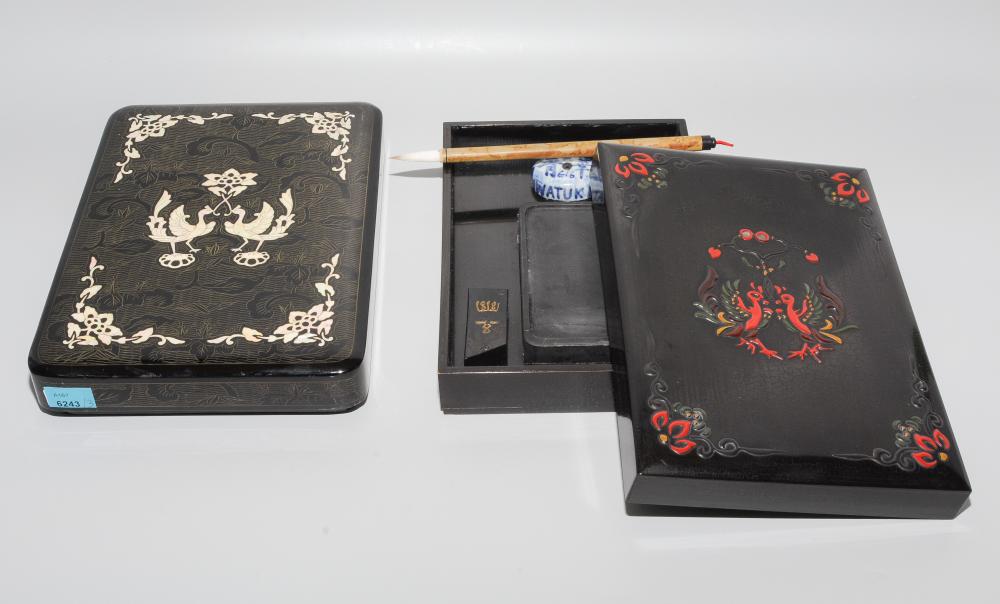