Japanese art dates back to as early as the 10th millennium B.C. It is unique in its constant absorption, adaptation, and diversion from outside influencing and invading cultures. Japanese painting stemmed from Buddhist Chinese influence, bronze work was initiated by the Koreans, and constant simultaneous assimilation and rejection of Western missionary oil painting styles characterize the timeline of Japanese art history. While much of Japan's art history is influenced by religion, it is the country's secular artwork that is perhaps the most influential, including theater, wood-block printing, bronze work, poetry, clothing, accessories, and masks.

While early bronze works in Japan indicate a struggle to use the medium, by the first century A.D., the Japanese were able to create arrowheads, daggers, swords, spearheads, and other weapons. By the second century A.D., the Japanese produced geometric-patterned ceremonial bells, and the century after further perfected the art, producing bells with thinner walls. Bronze mirrors are an excellent example of the intricate bronze work of Japan. With one side polished to a very reflective sheen, the other side is decorated with geometric shapes and natural motifs that stemmed from traditional literature. Many bronze mirrors feature handles within the first century A.D.

Another artistic strength in Japan is fashion, most notably the inro and its accessories. These boxes were fastened to the kimono belt, which lacked pockets. In order to fasten an inro to the kimono, it was tied to a netsuke, which anchored the inro in place above the belt, while the ojime bead kept the inro securely shut. As kimonos are no longer in fashion, ojime are no longer of functional use barring ceremonial practices. However, intricately carved and decorated ojime remain a unique decorative collectible. 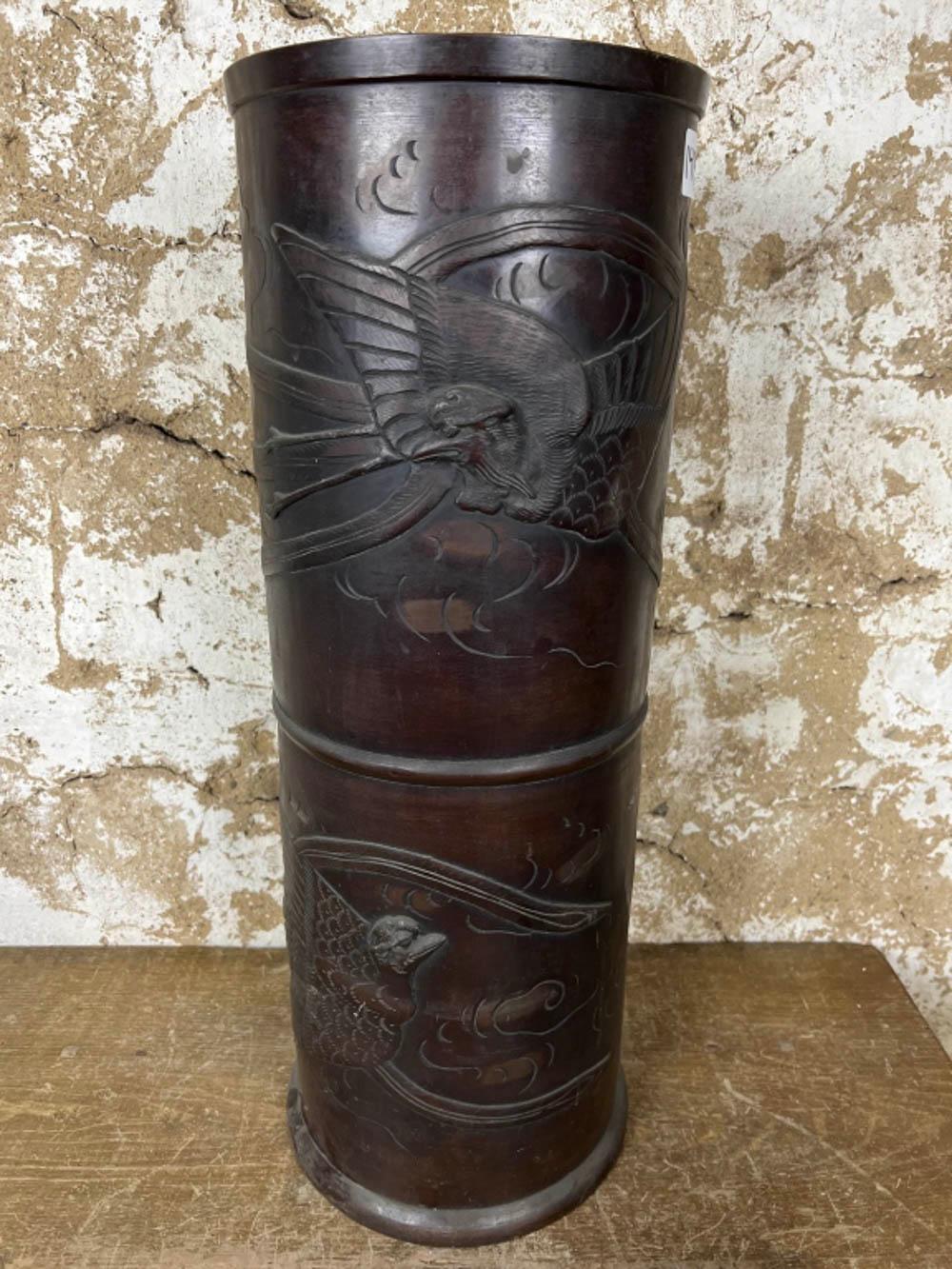 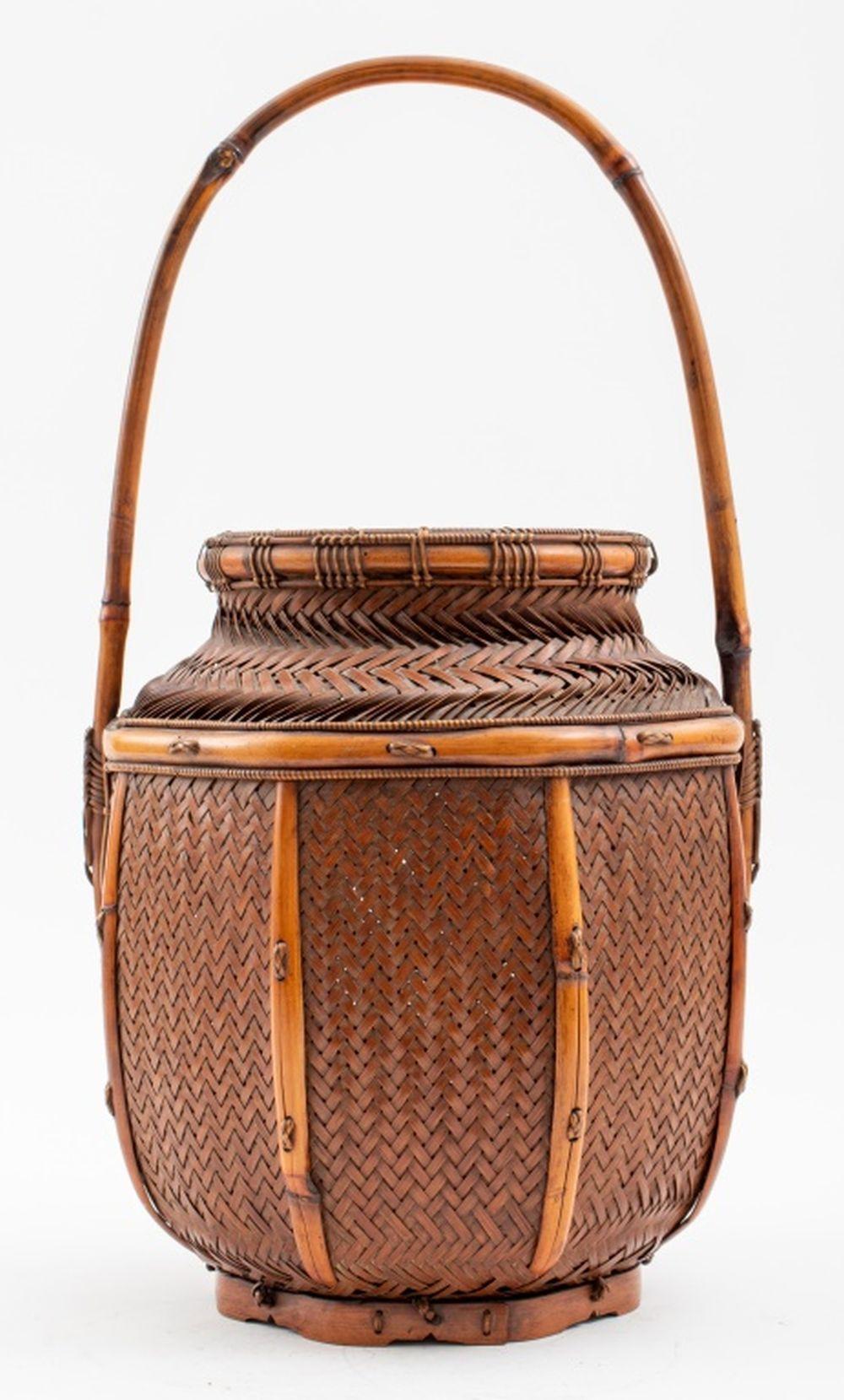 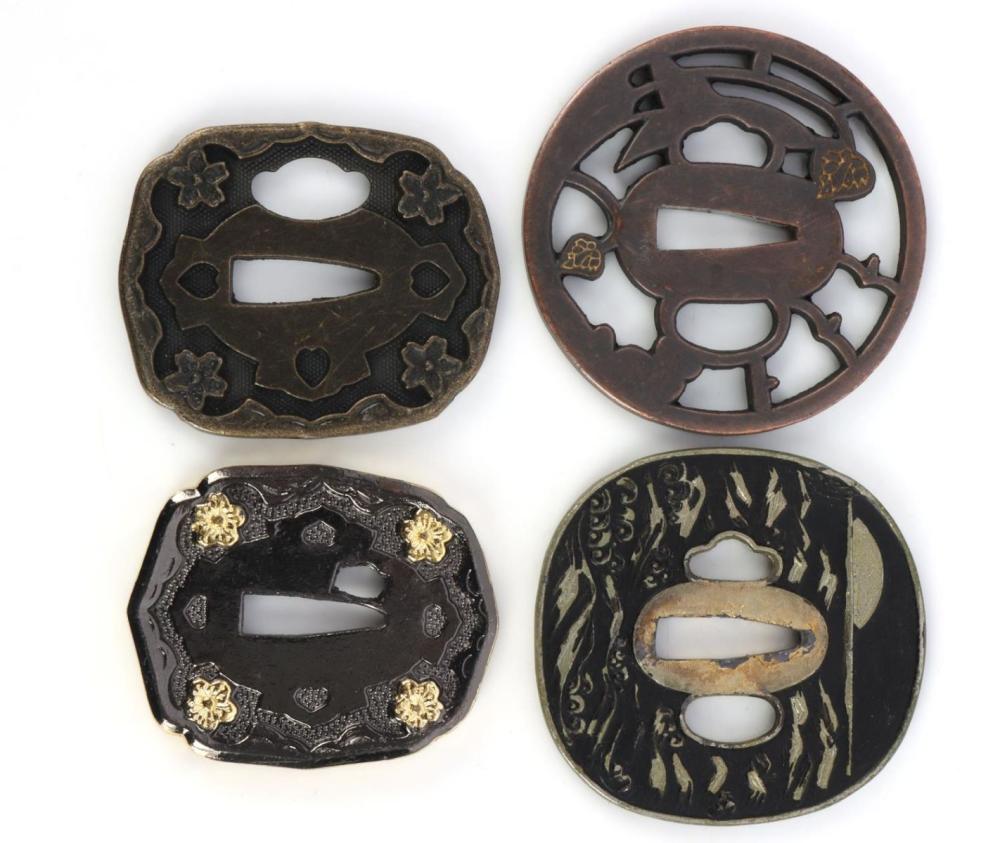 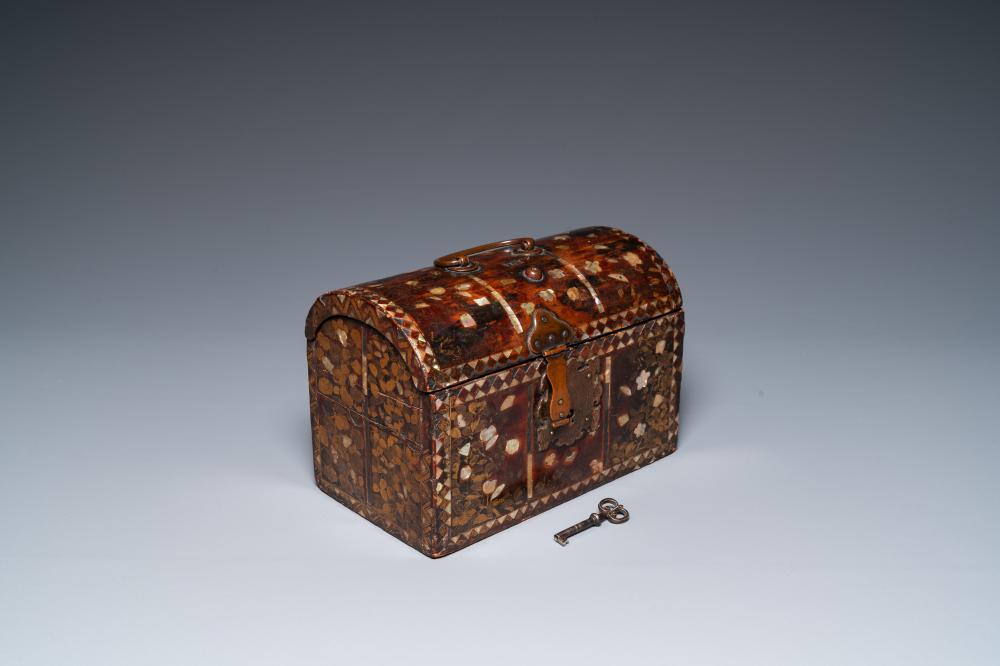 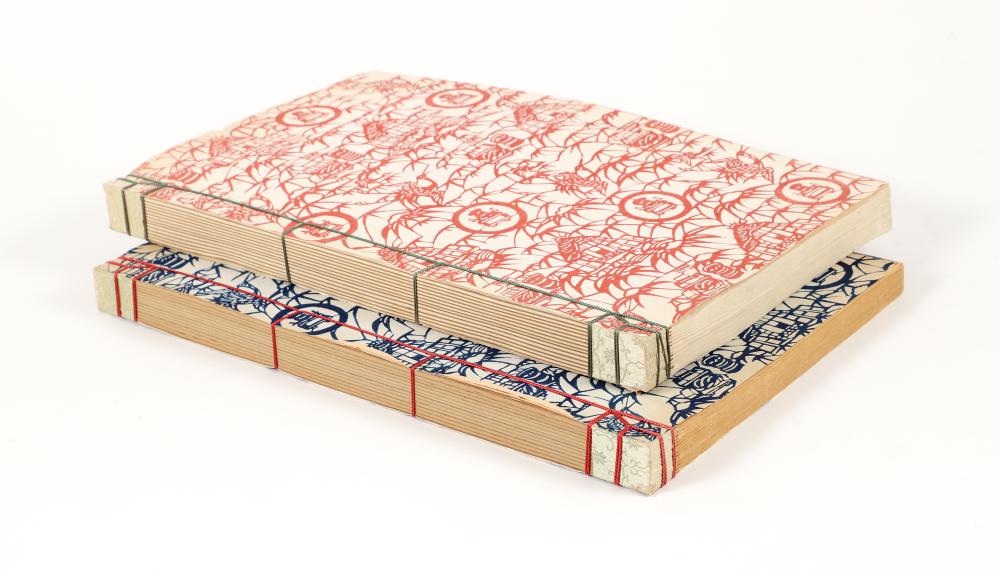 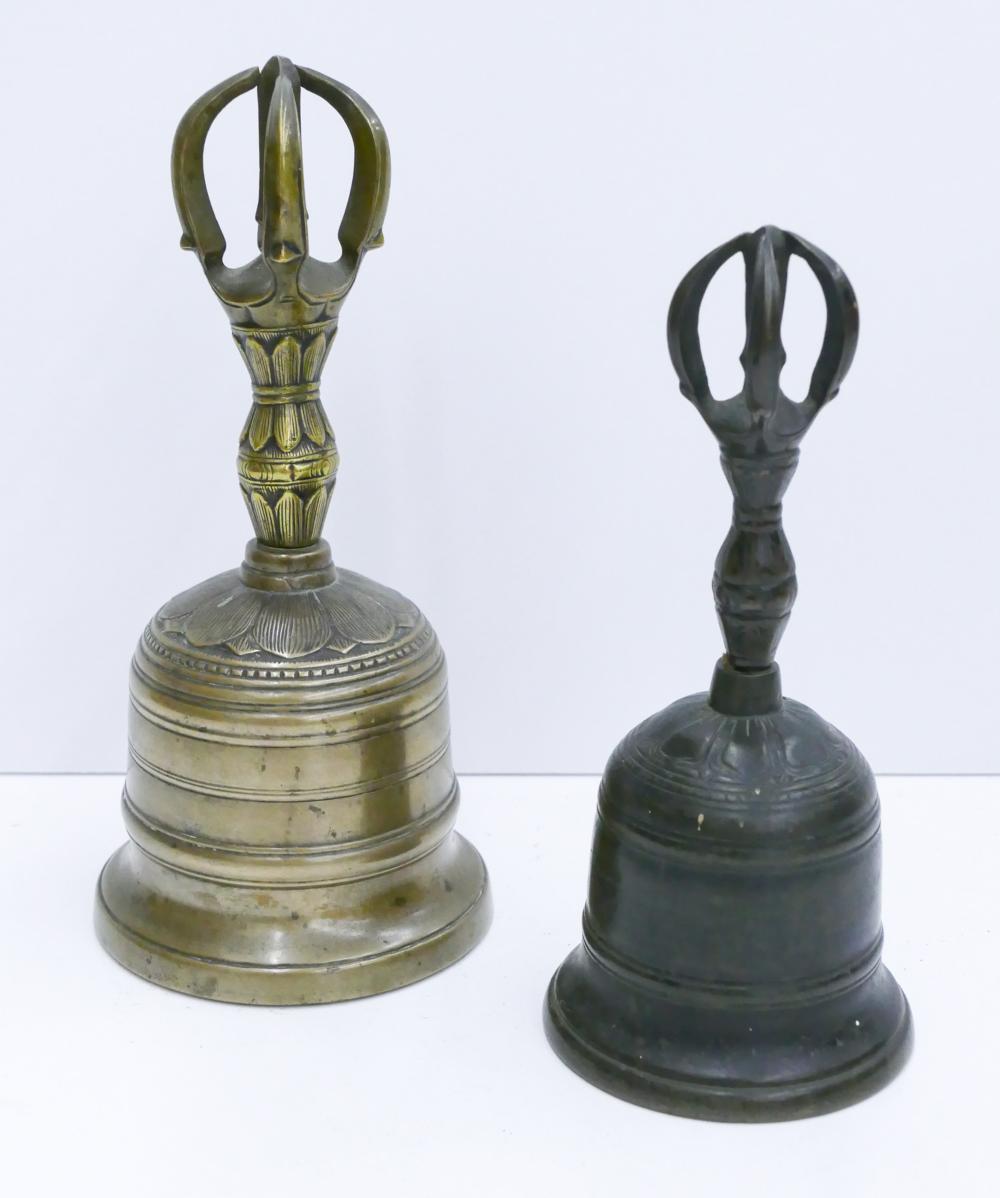 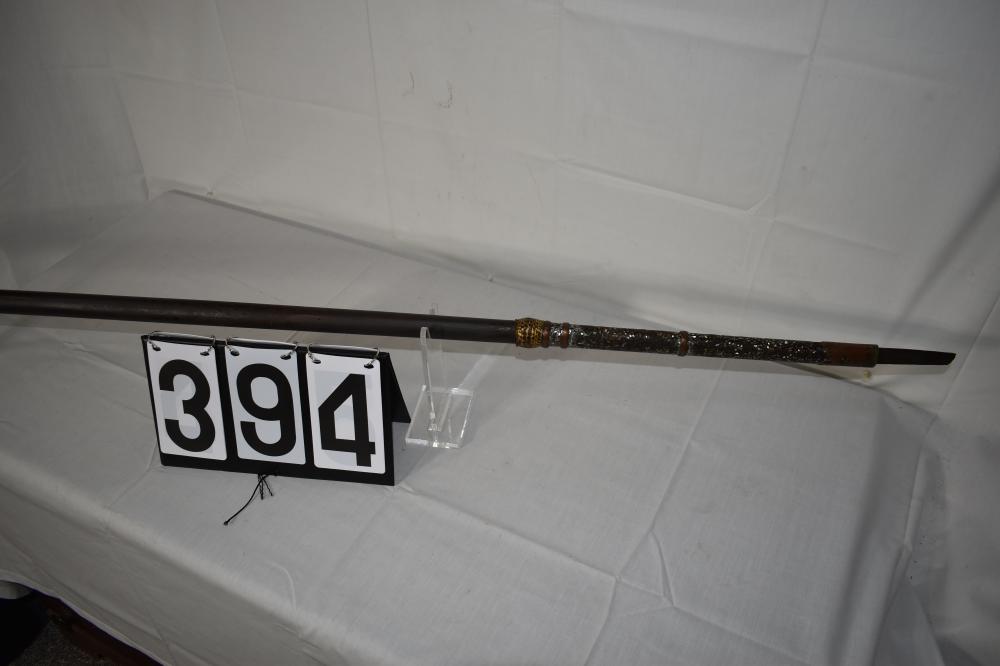 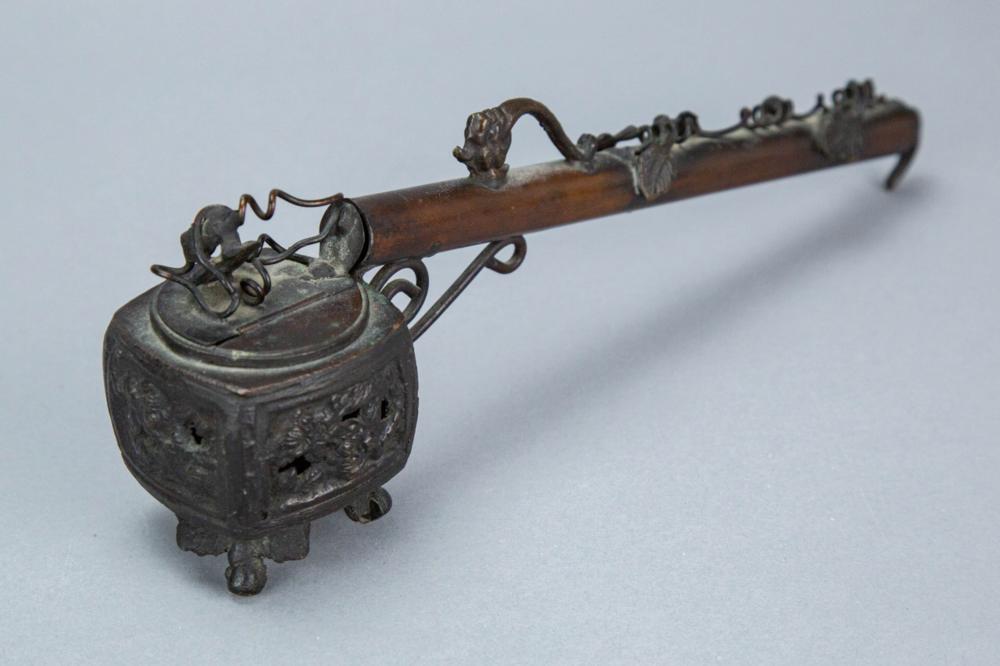 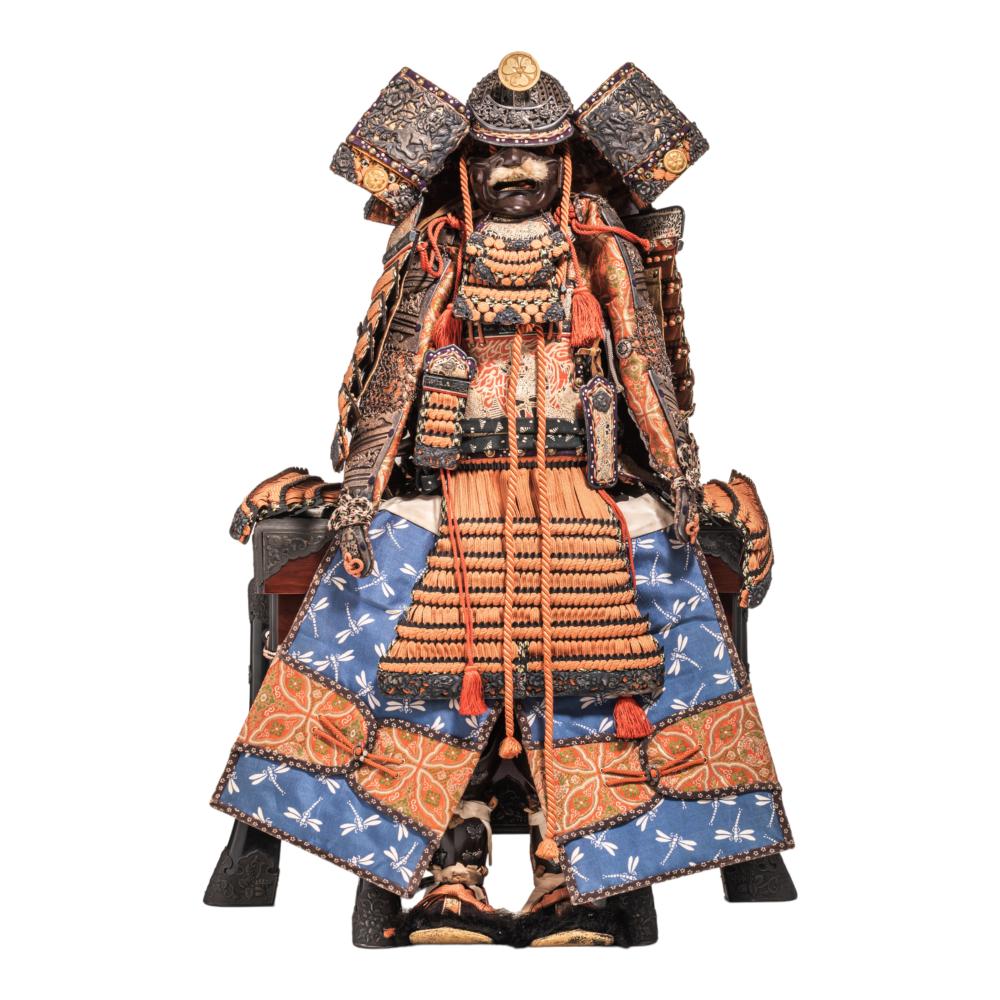 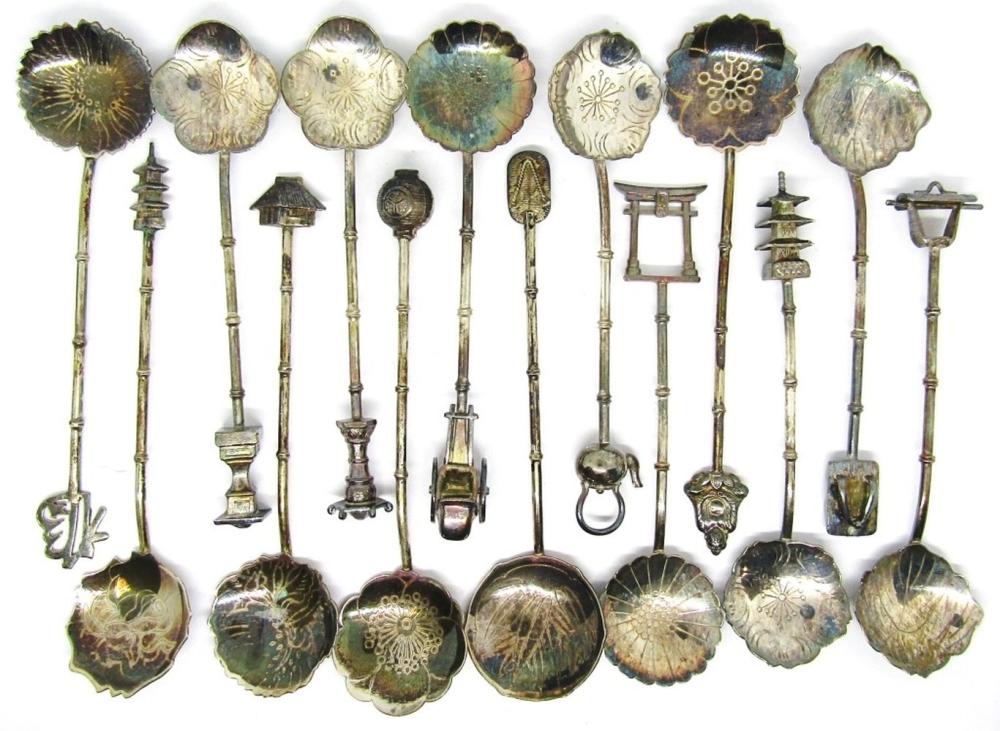 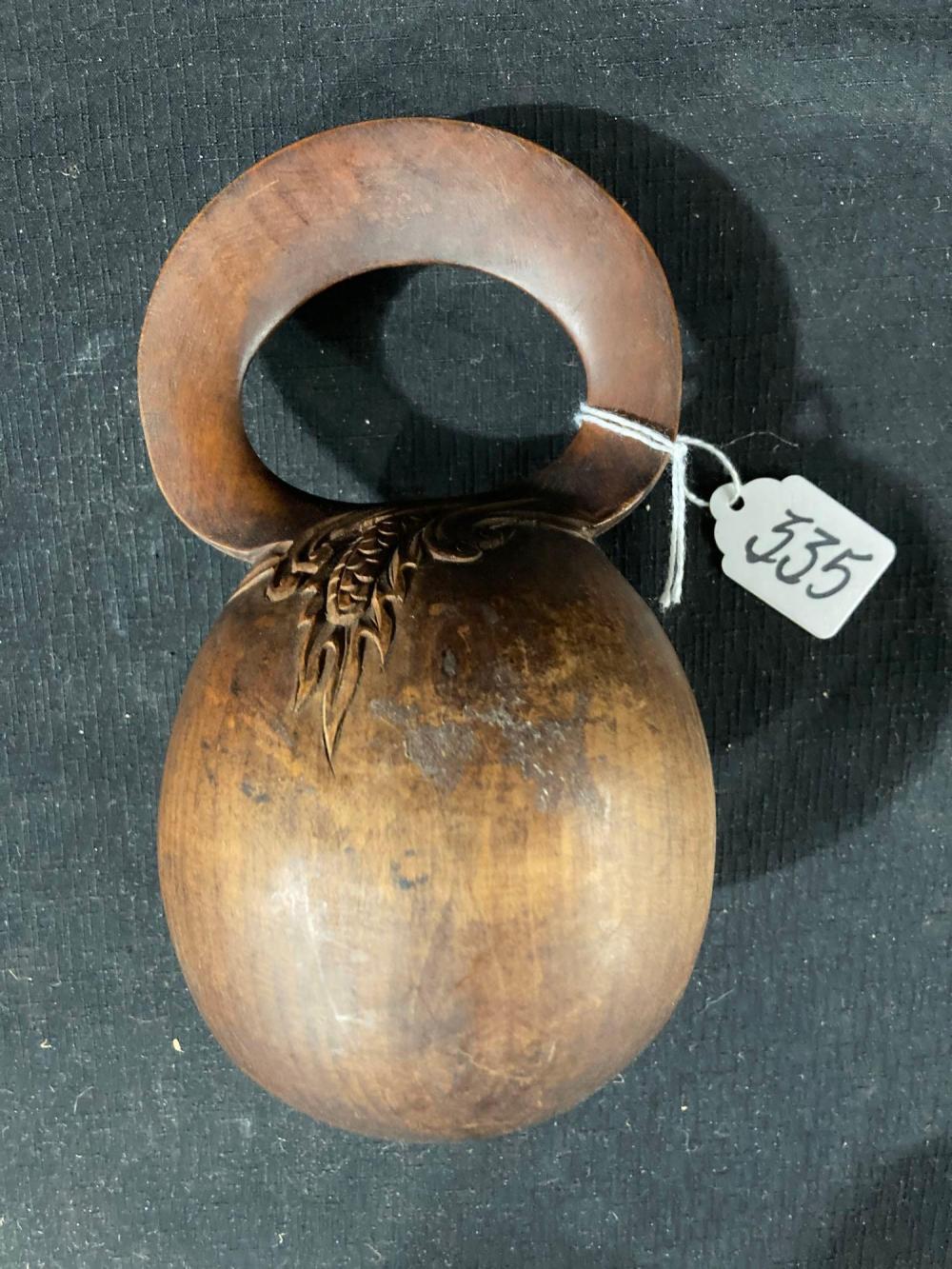 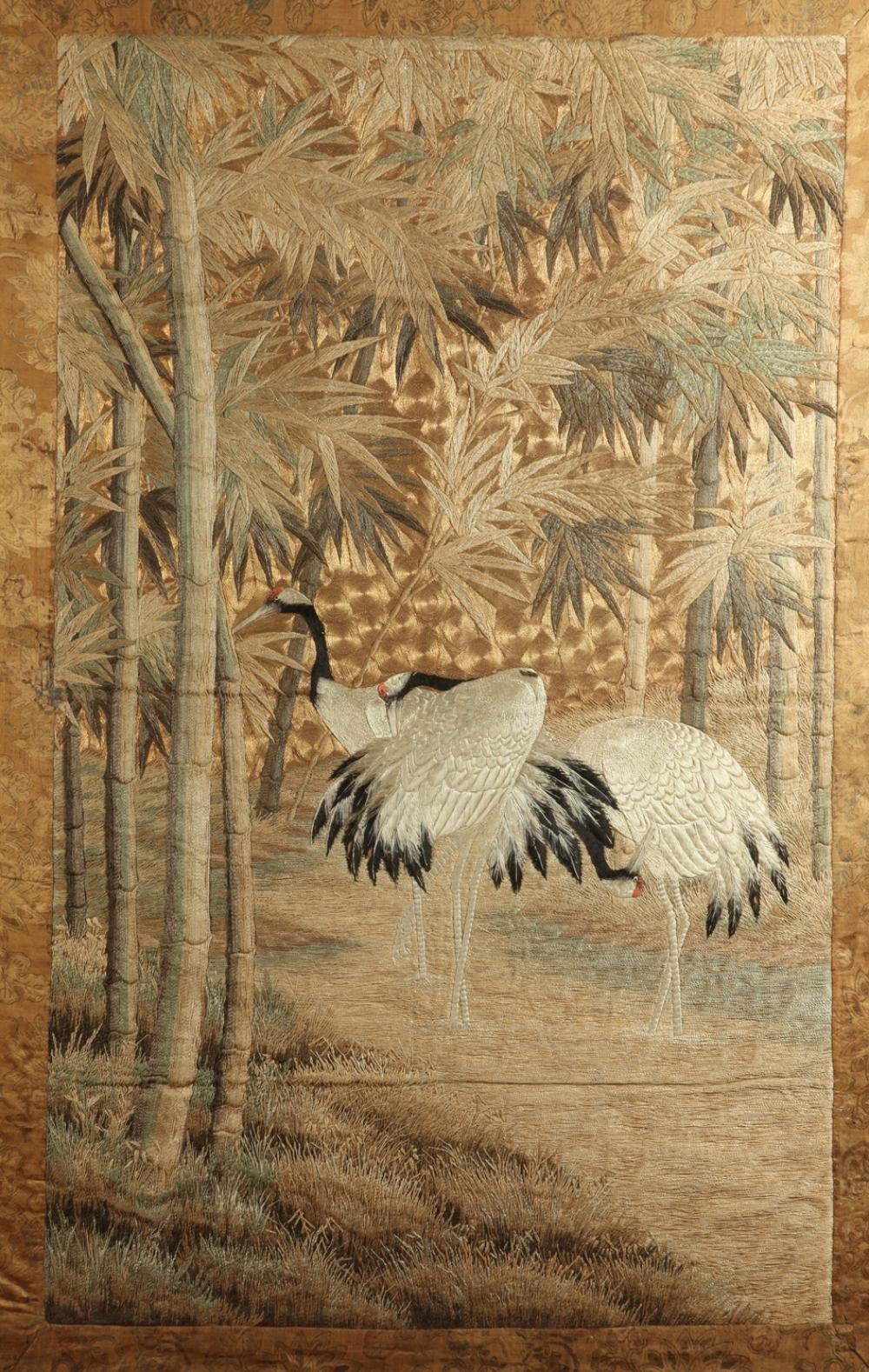 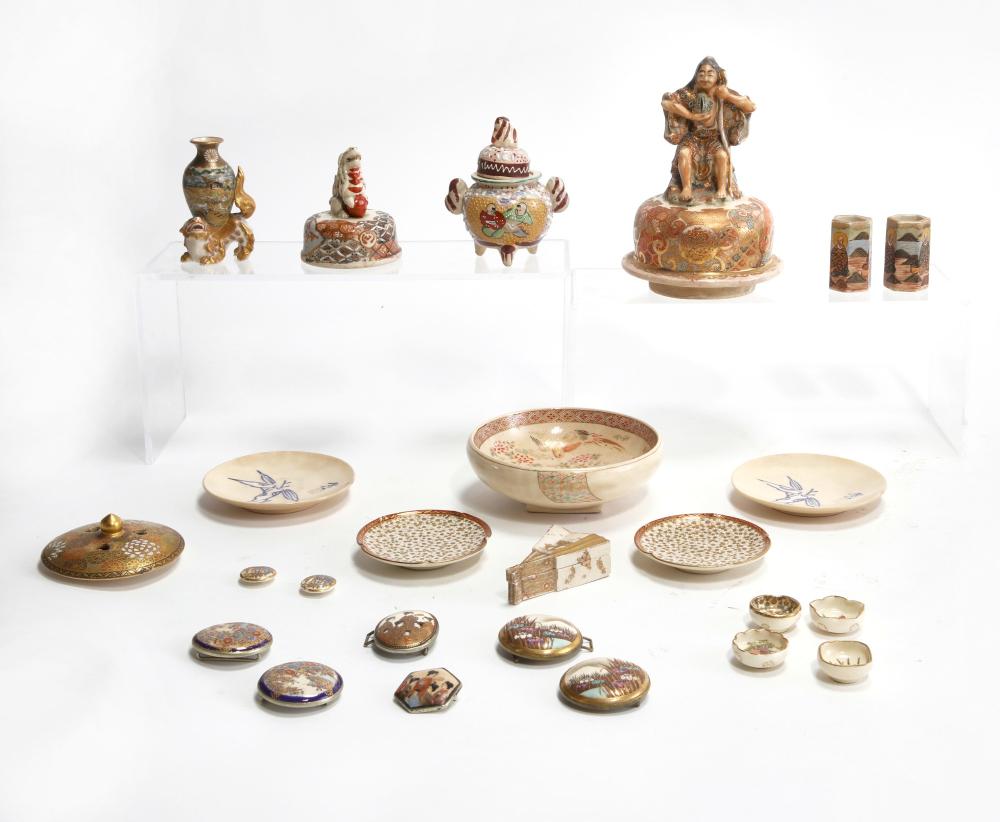 A collection of small Japanese articles 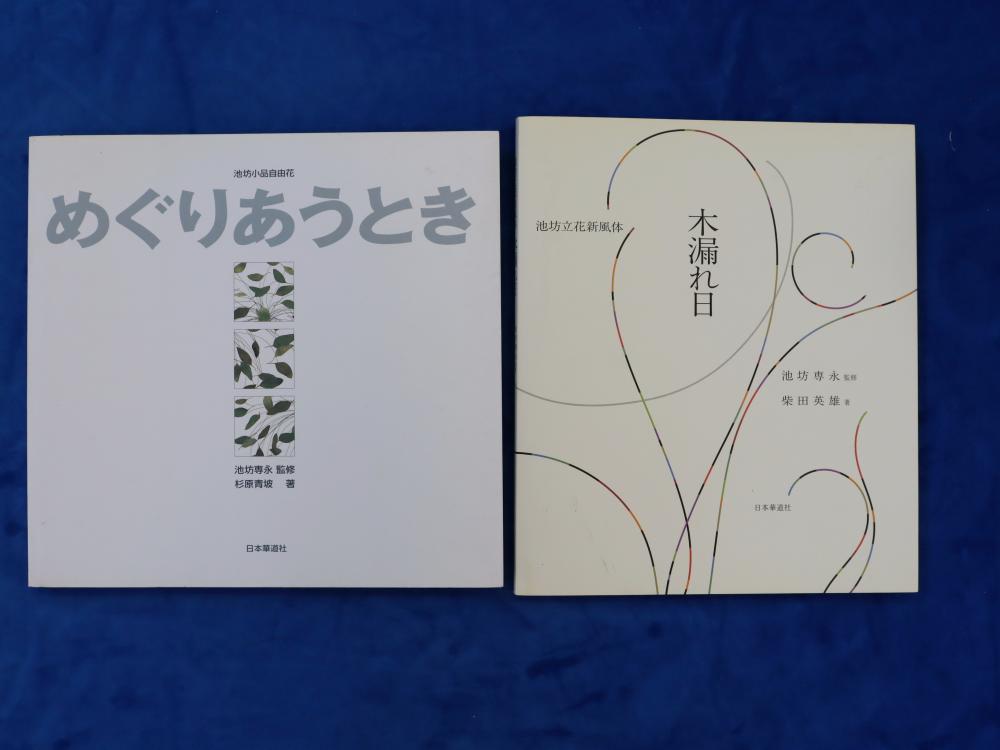 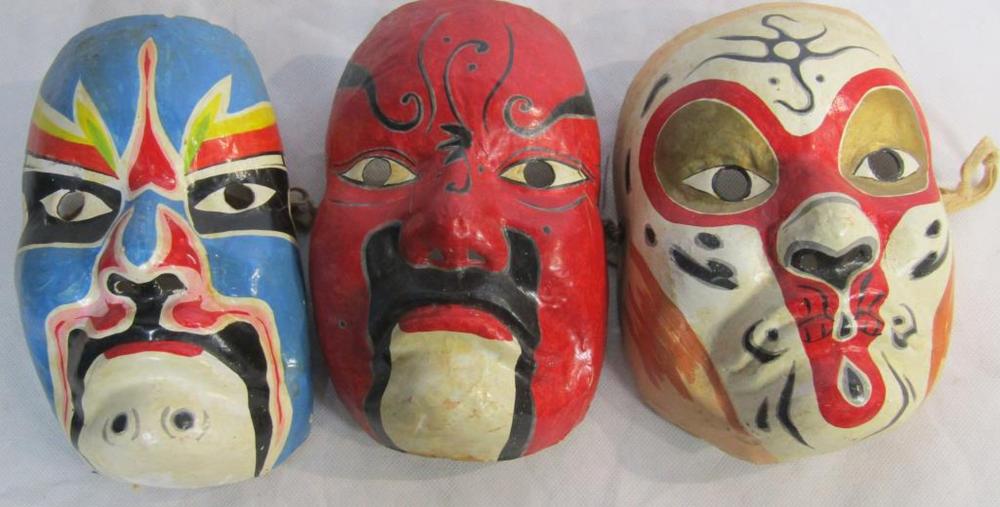 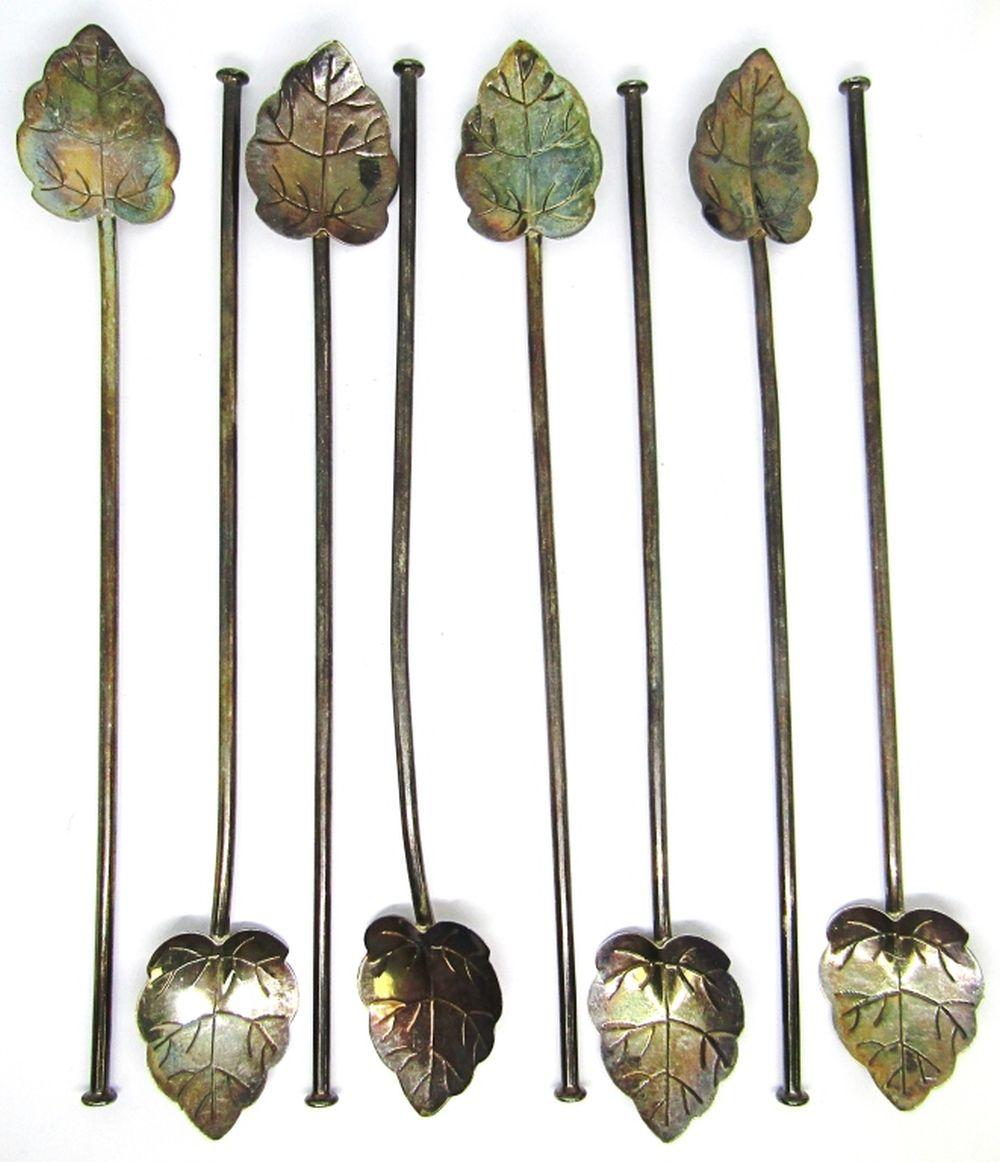 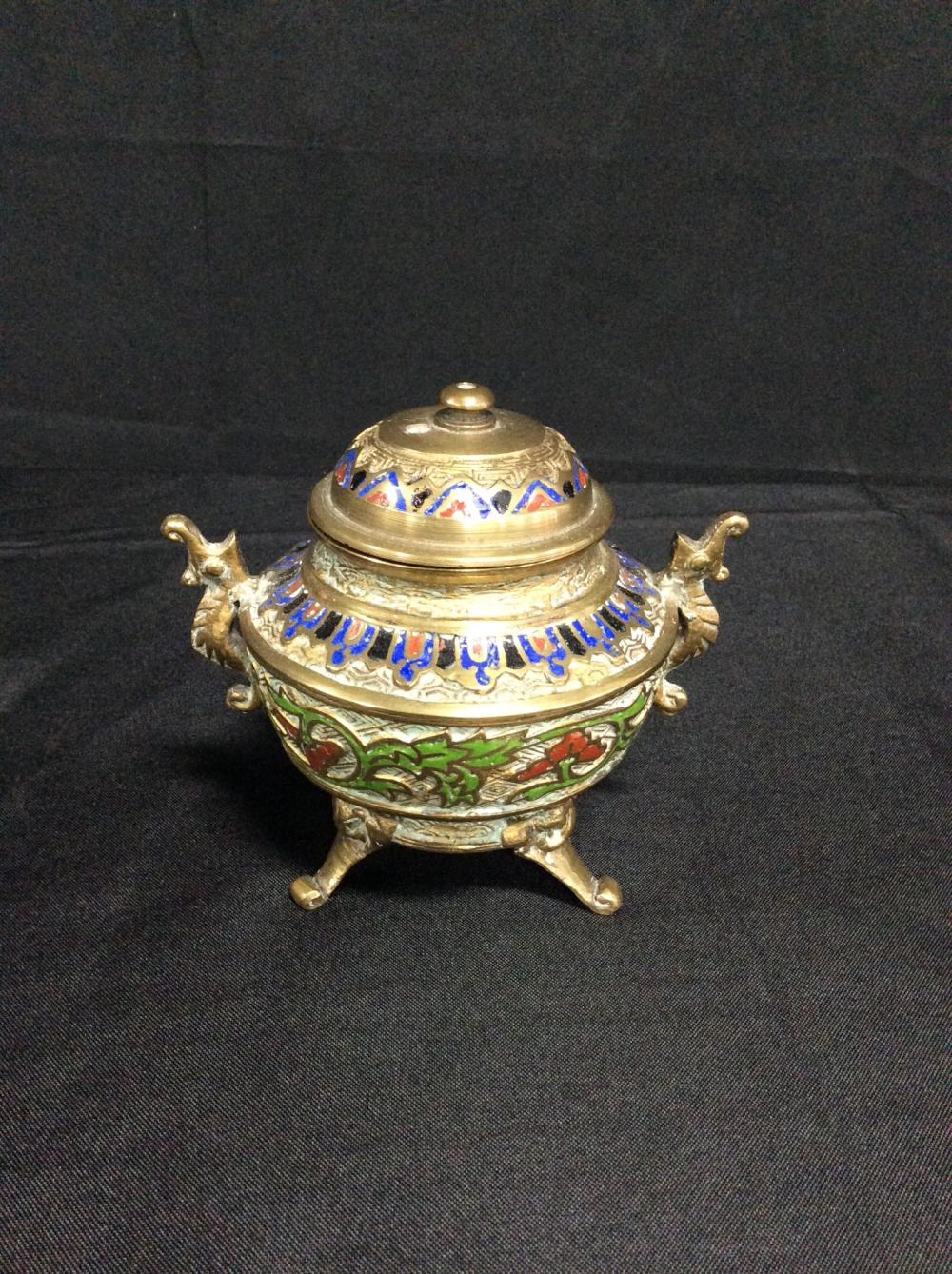 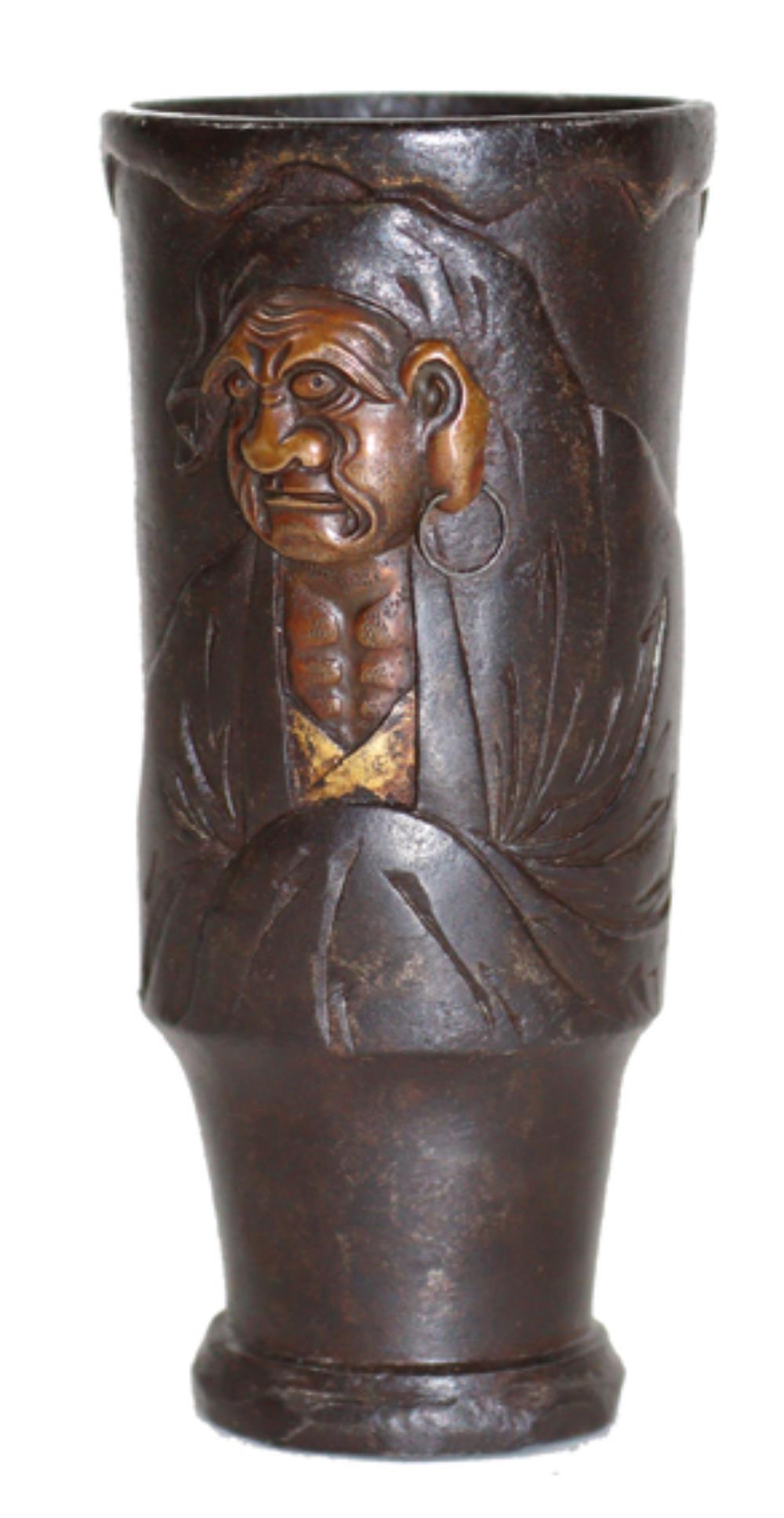 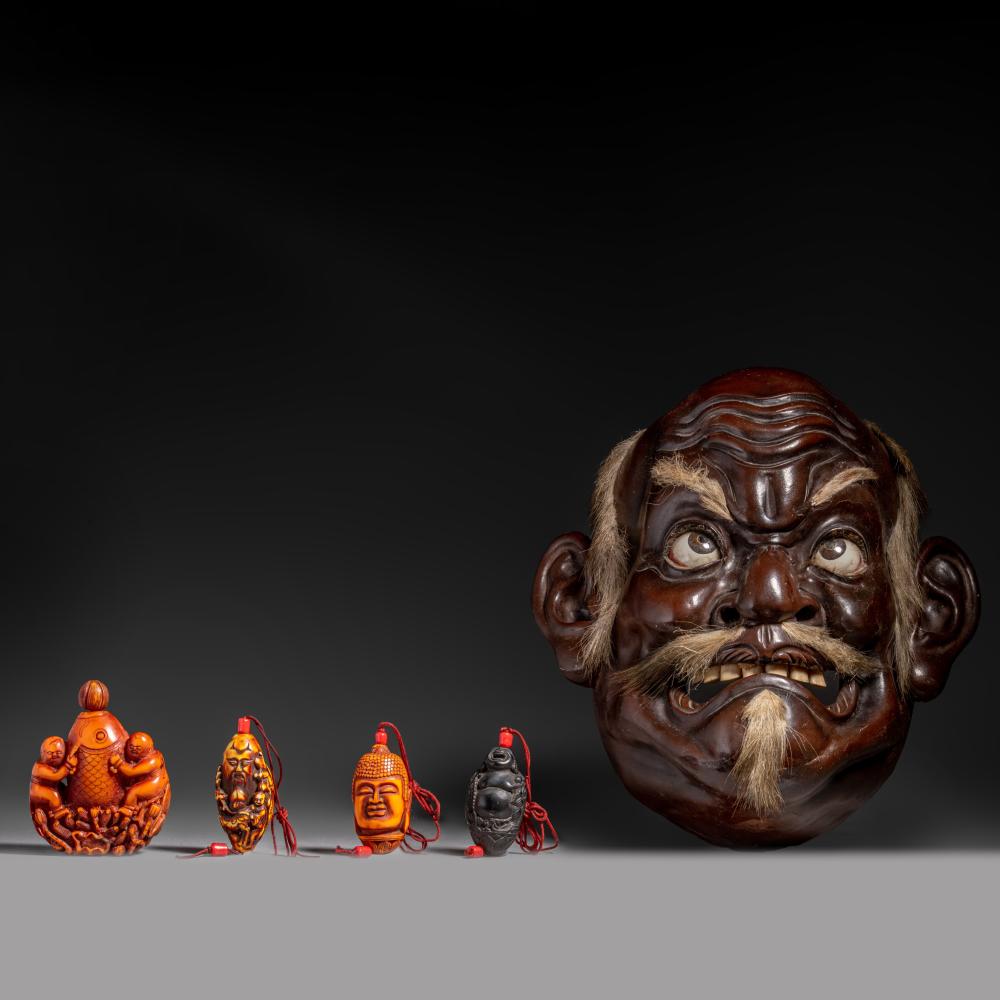 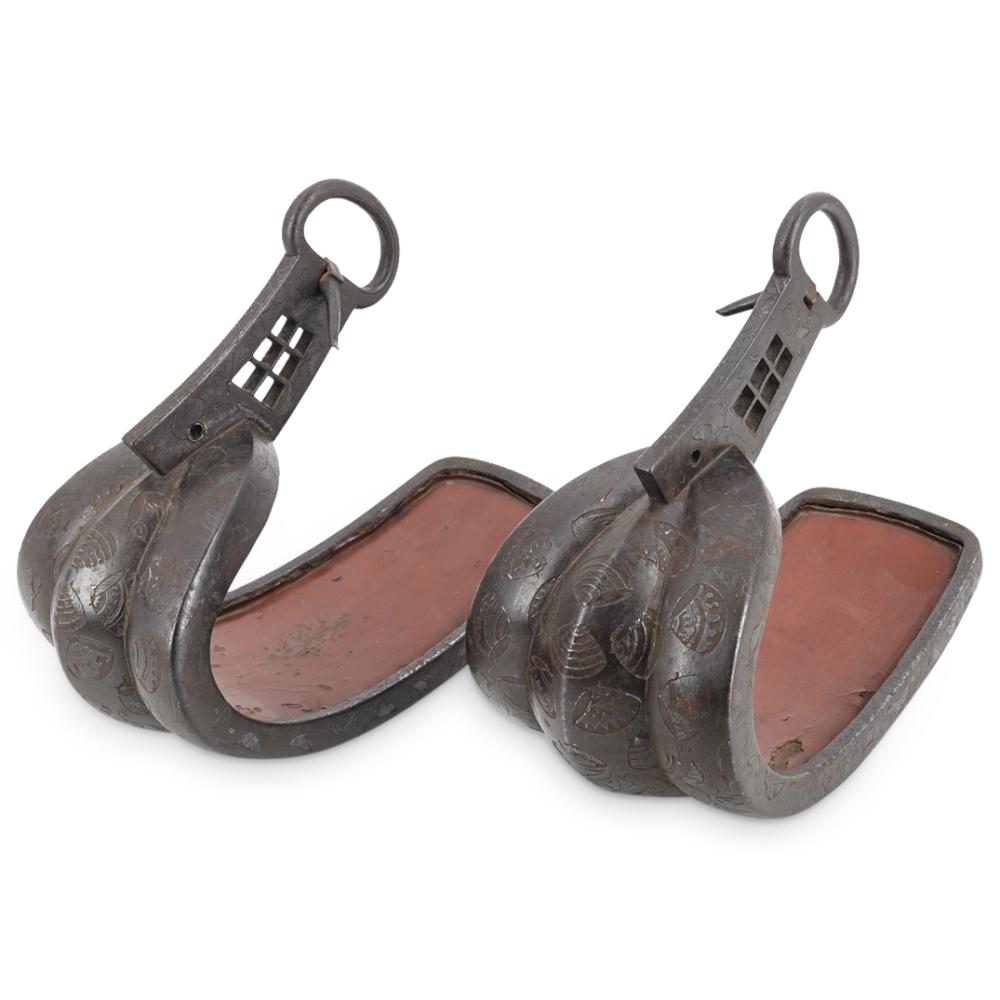 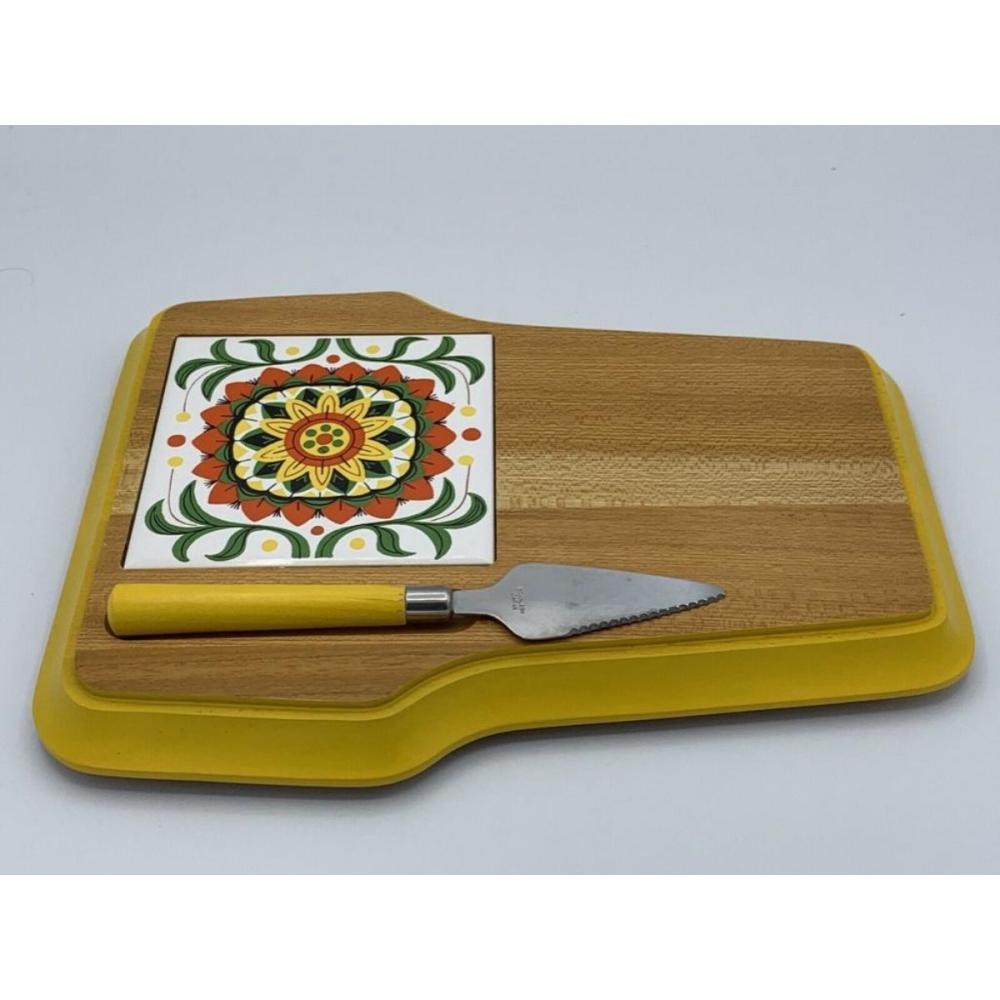 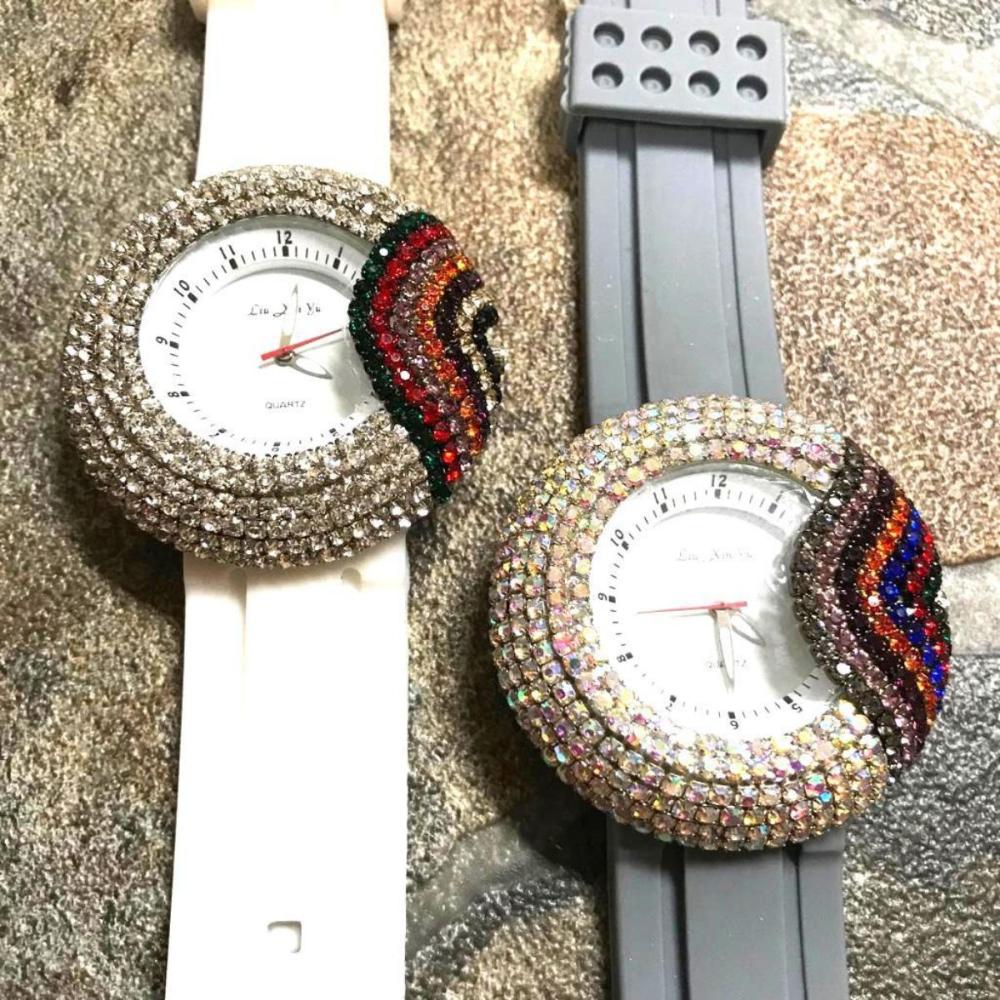