Famous for tea ceremonies and sake, the Japanese value the use and design of cups and glasses as vessels that not only contain liquid, but also inform the experience of sake or tea consumption. In Japanese culture, the memory of an act is highly valued, so there is particular weight placed on the activation of all of a participant’s senses. The feel and look of a container has equal significance to the taste, look, and smell of the beverage.

For the purpose of serving sake, a set includes a flask and cups that are usually either made of ceramic or glass. Less often, sake cups can be made of lacquered wood or metal. Because sake is often served warm, sake flasks tend to have bulbous bottoms to allow for more to be heated at a time, and thin necks to prevent heat from escaping from the top. Non-traditional sake cups take the form of wide-mouthed shot glasses, however, sake cups in ceremony are cylindrical shaped or bowl shaped. Further contemporary developments in Japanese sake glasses include glass stemware to serve chilled sake as opposed to the traditional stem-less cylinder.

Japanese teacups are also often made of ceramic. Similar to sake cups, general use teacups tend to be small, while ceremonial tea cups are often larger and look more like bowls. In the creation of teacups, Japanese artists tend to create coarser forms rather than the smoother, more thin-walled delicate forms of their Chinese counterparts. This follows the Japanese preference for wabi-sabi, or acceptance and even admiration of imperfections, which lend themselves to a more memorable experience of drinking tea. 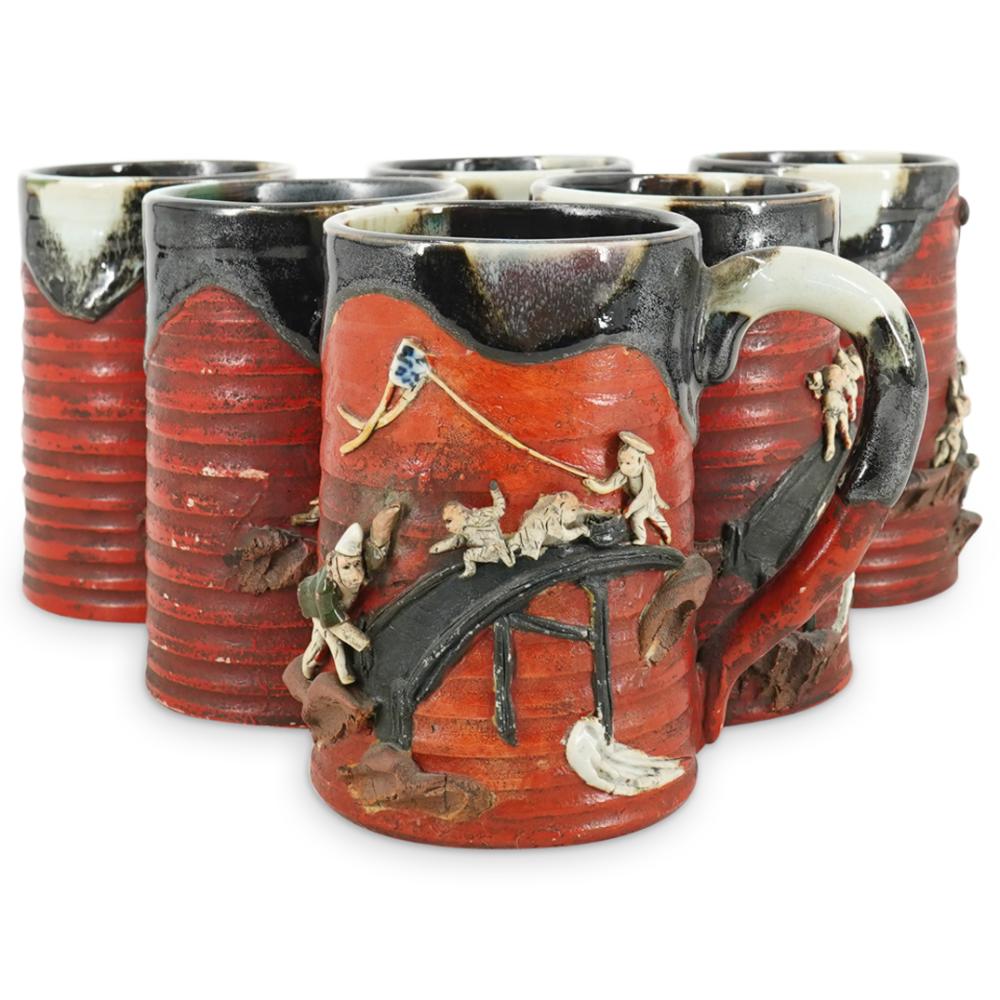 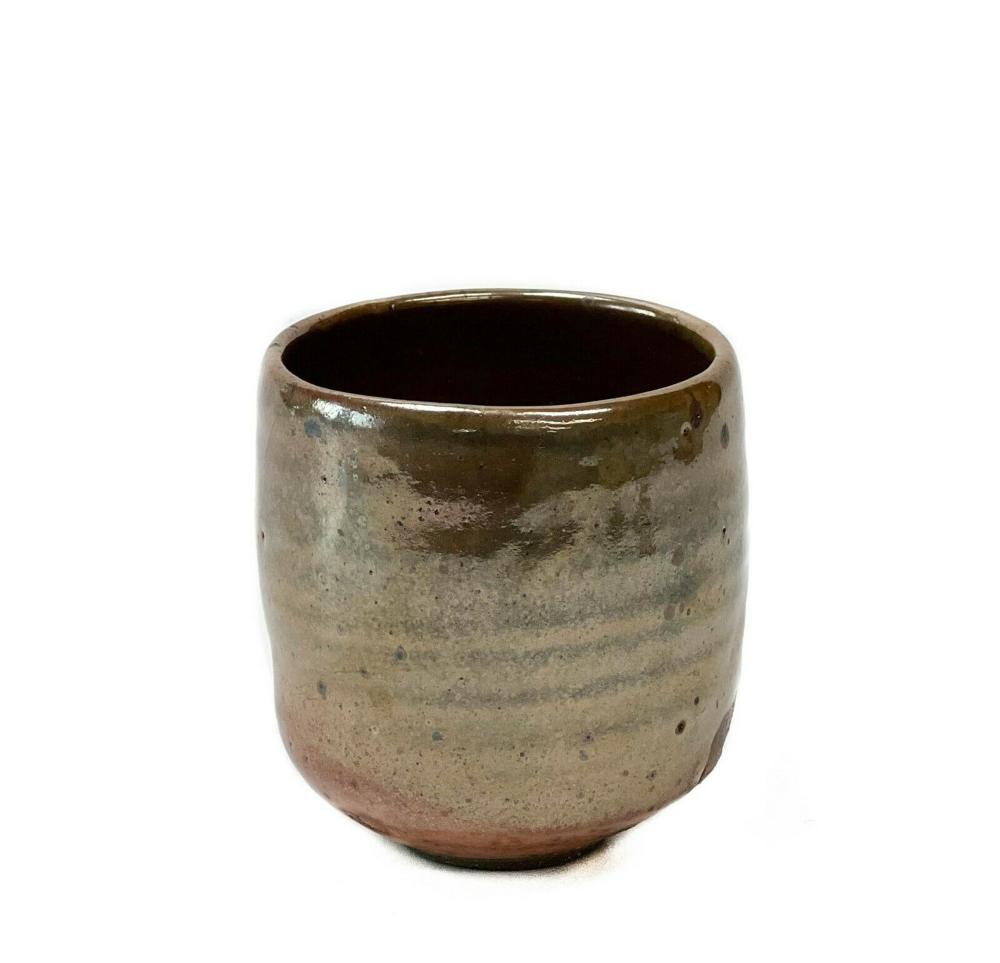 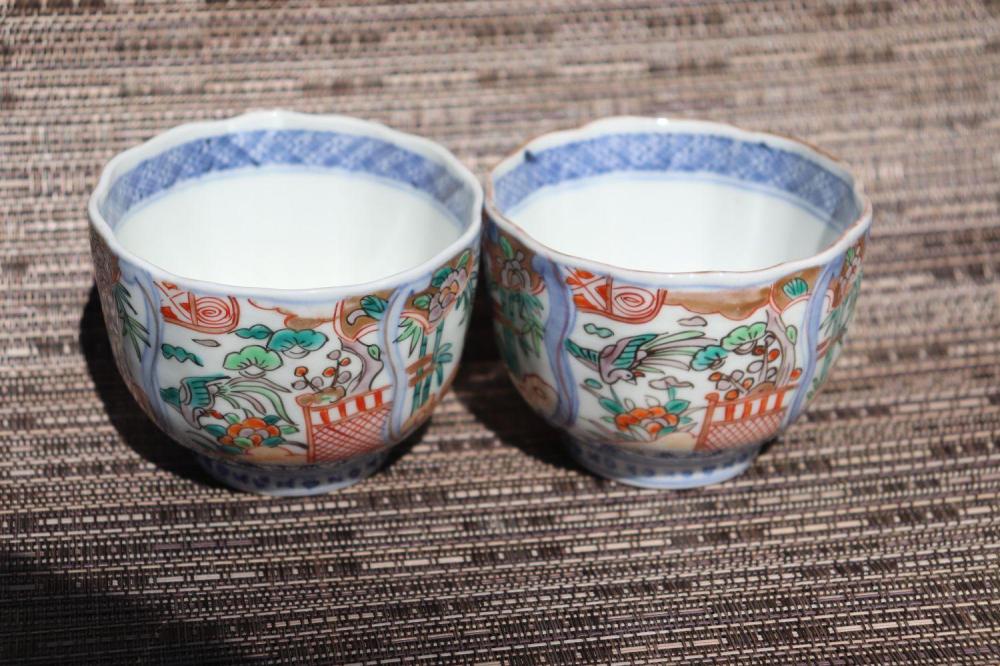 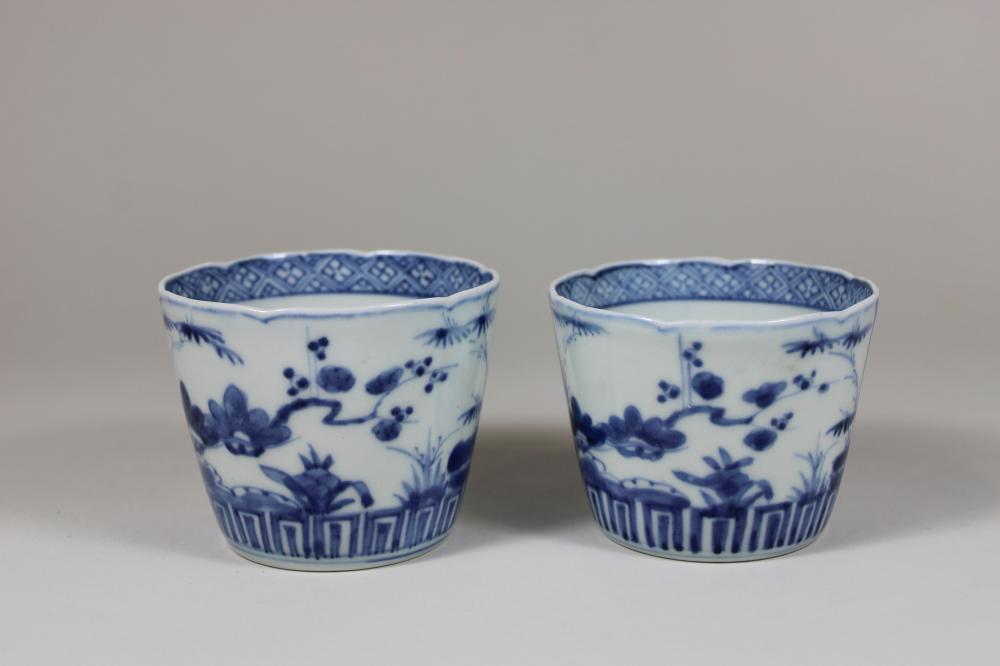 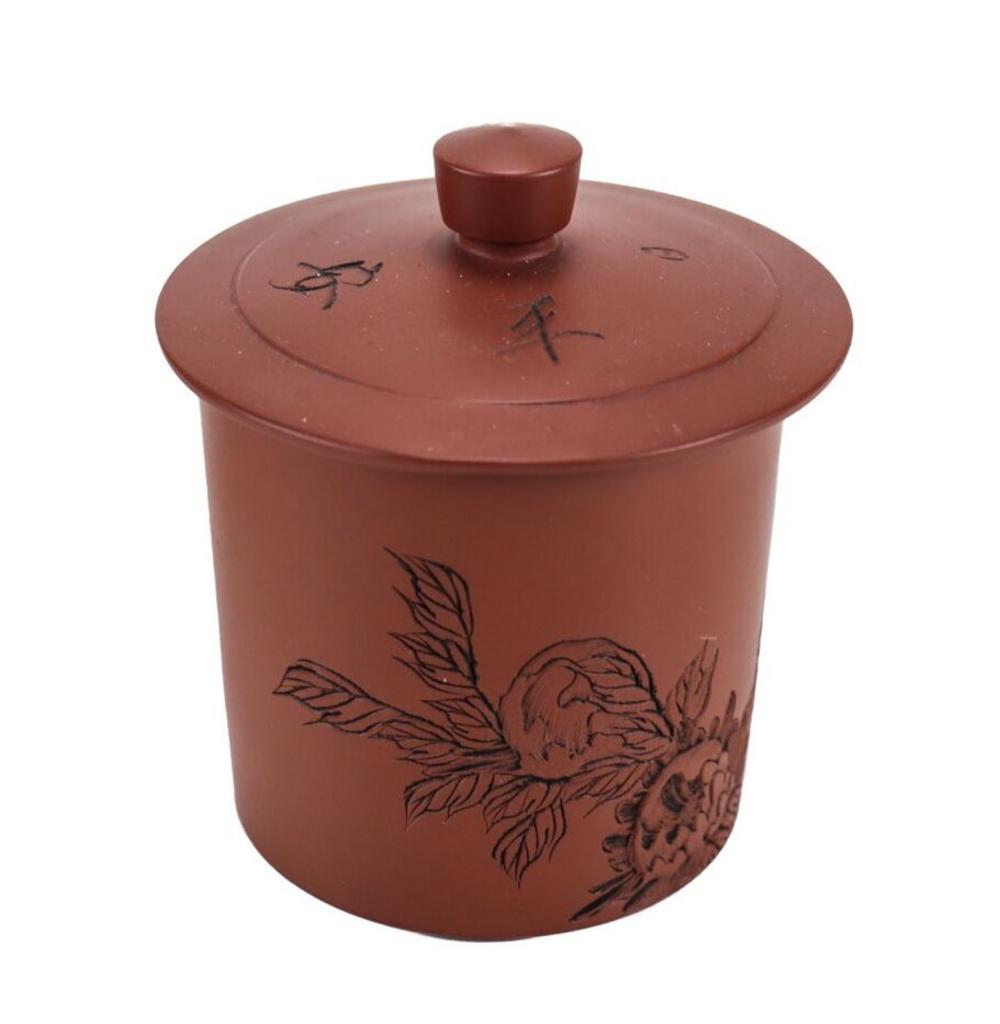 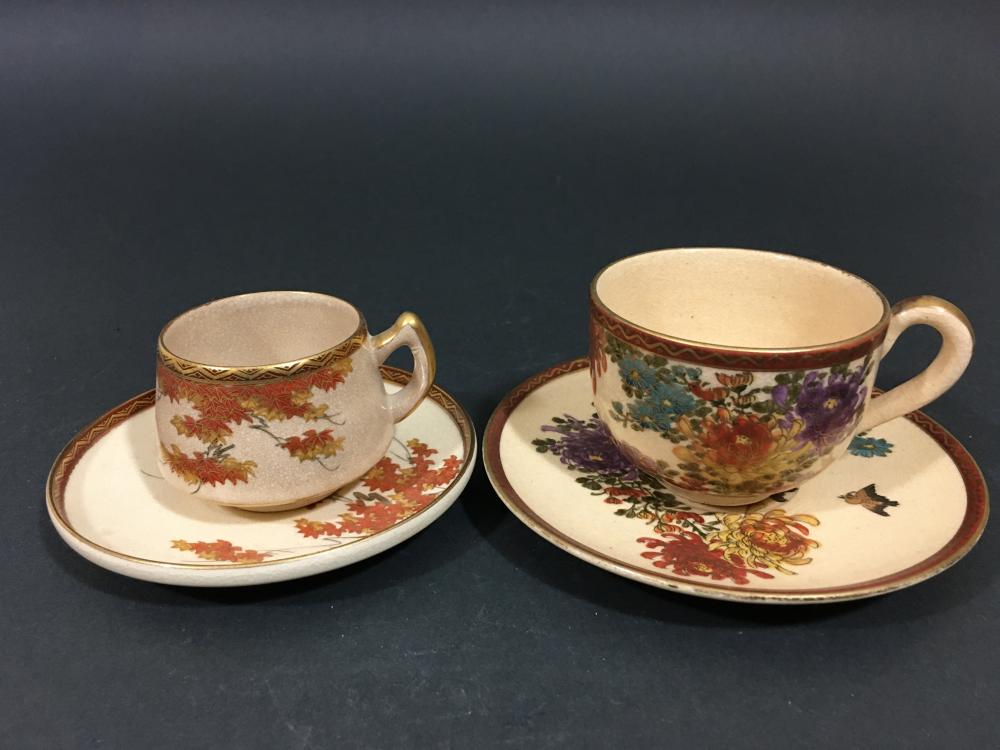 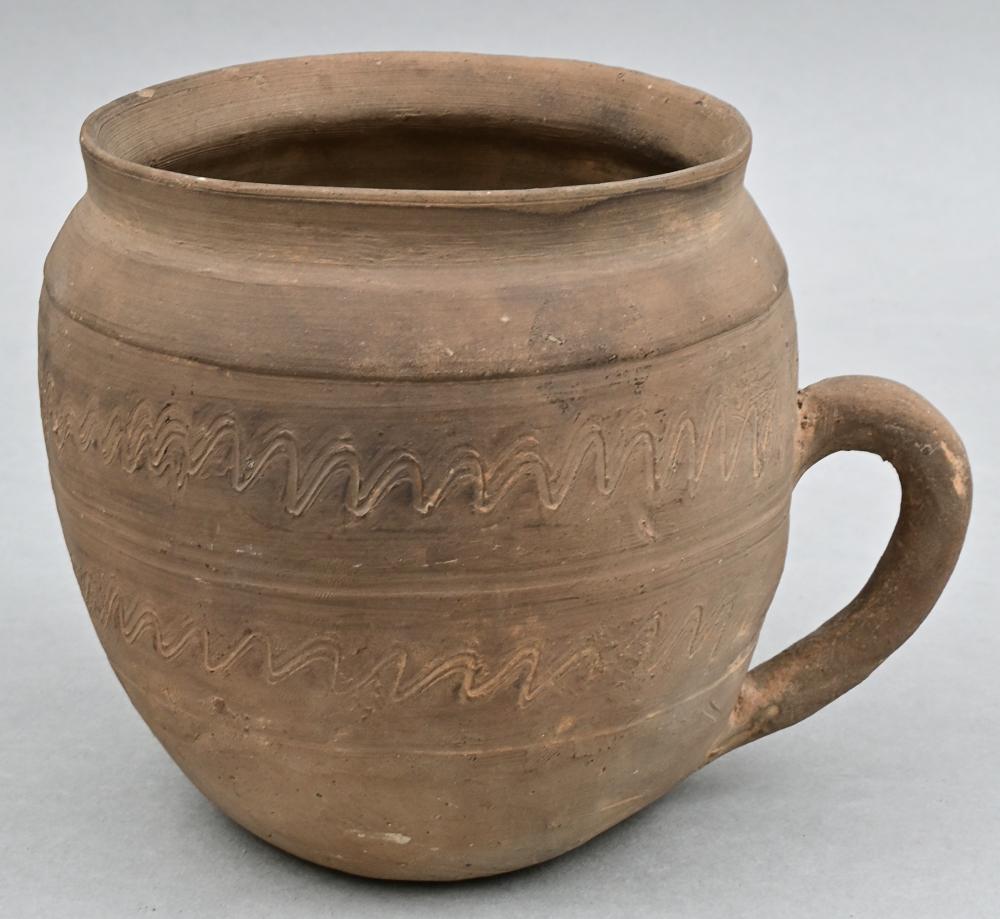 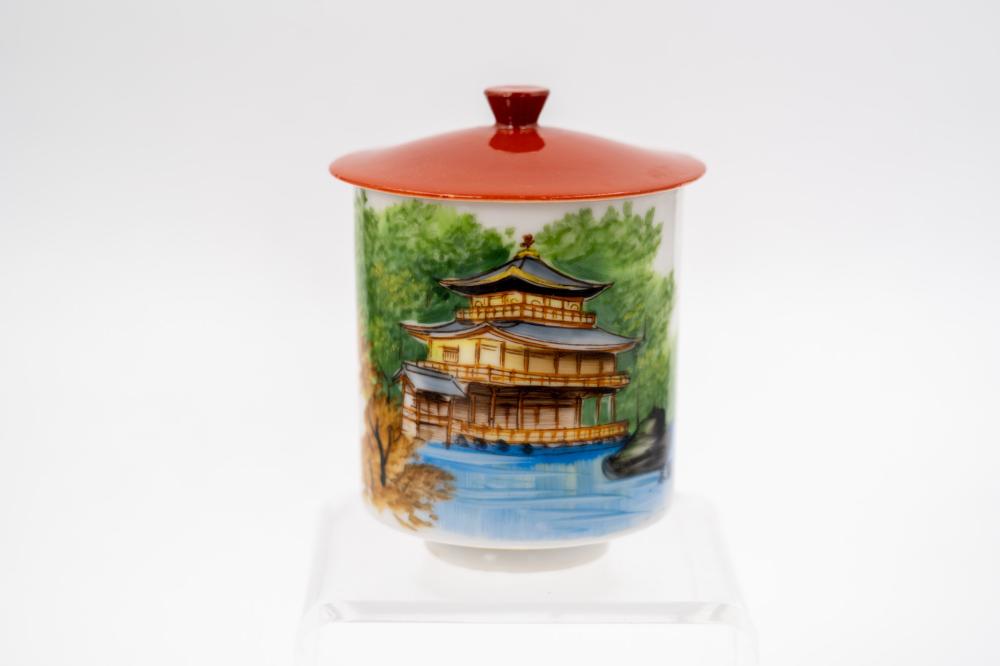 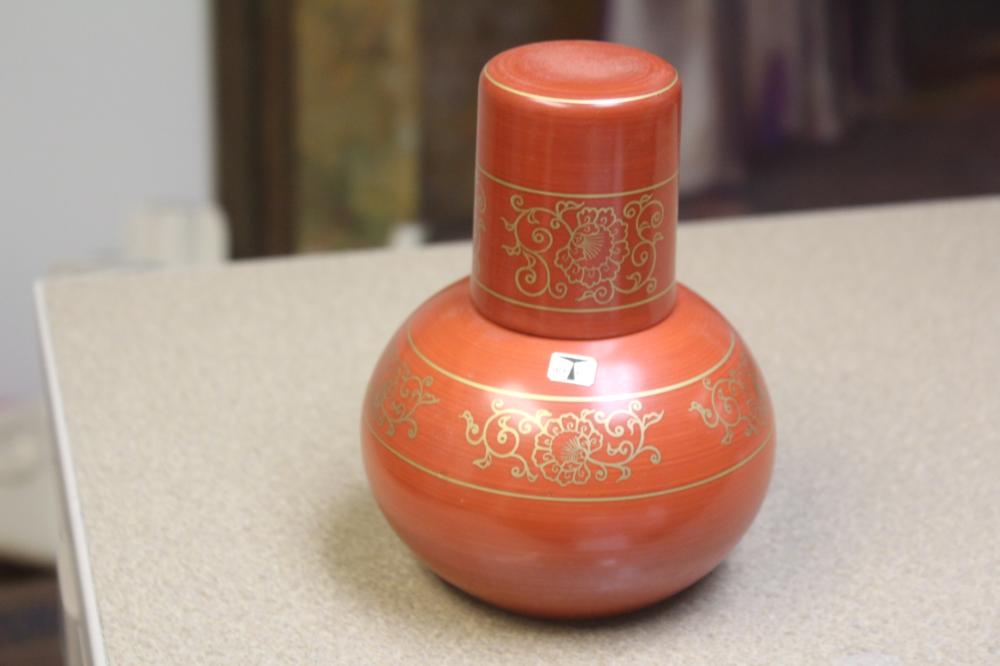 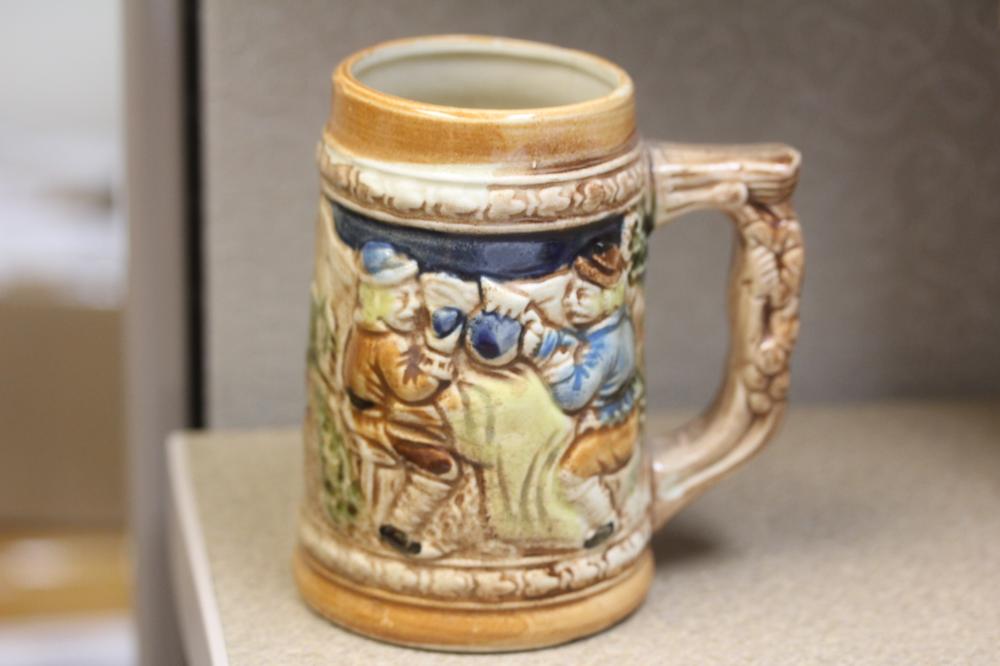 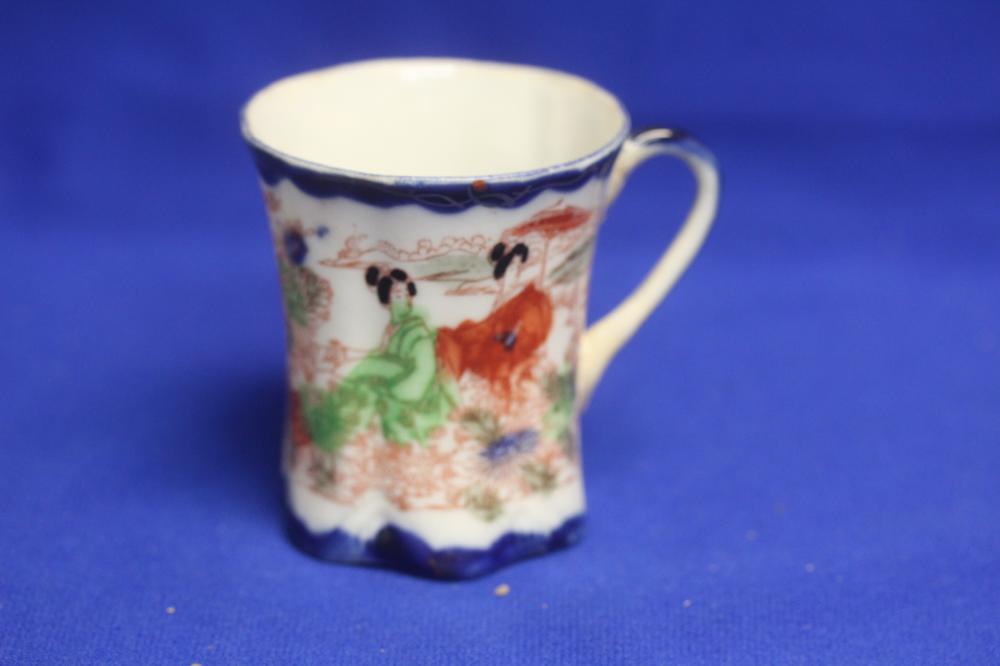 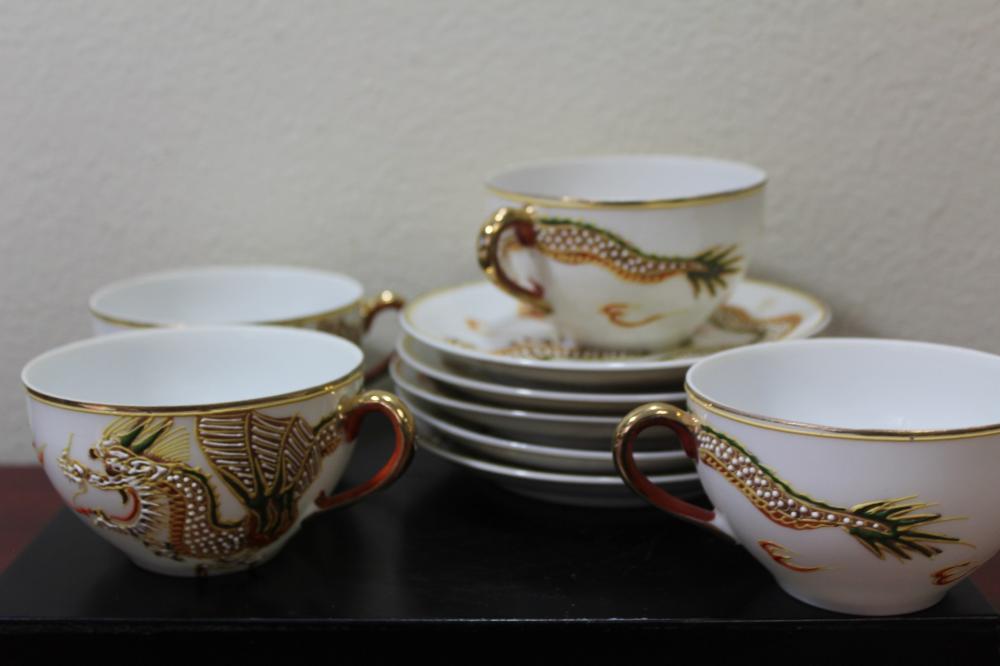 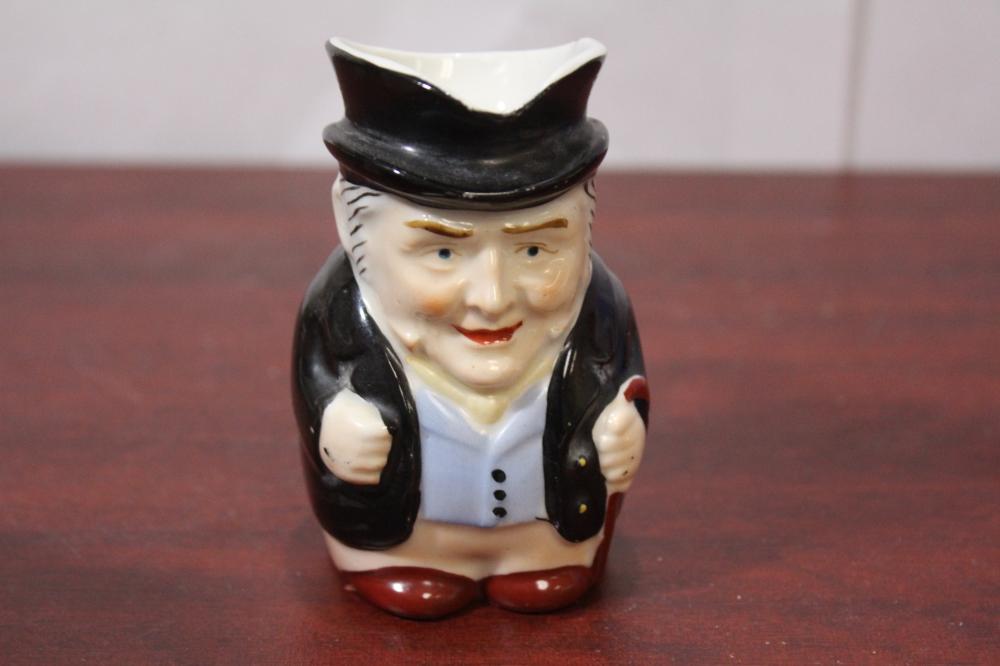 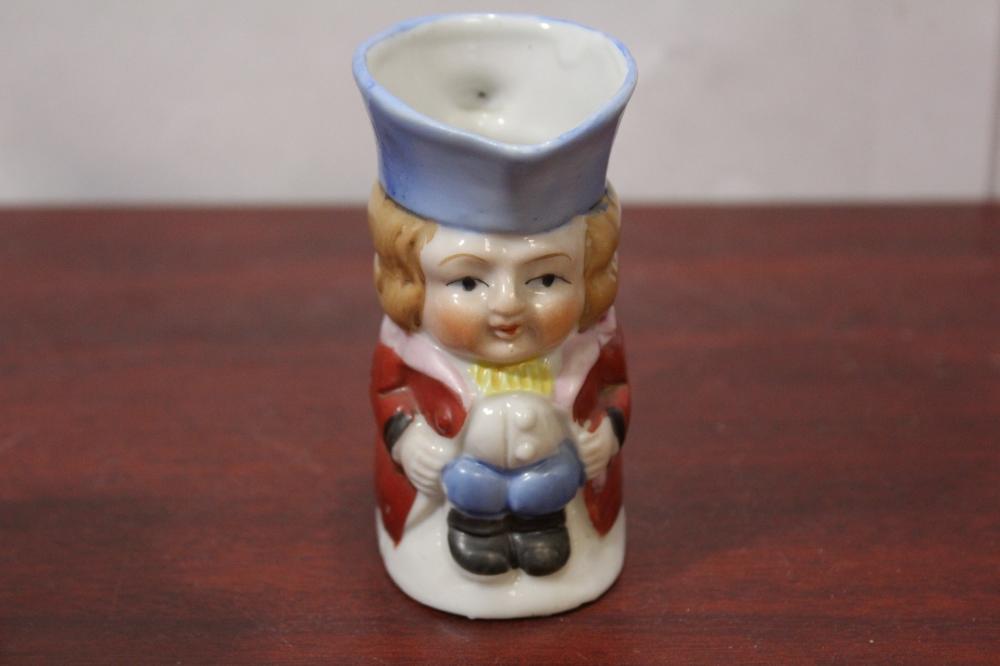 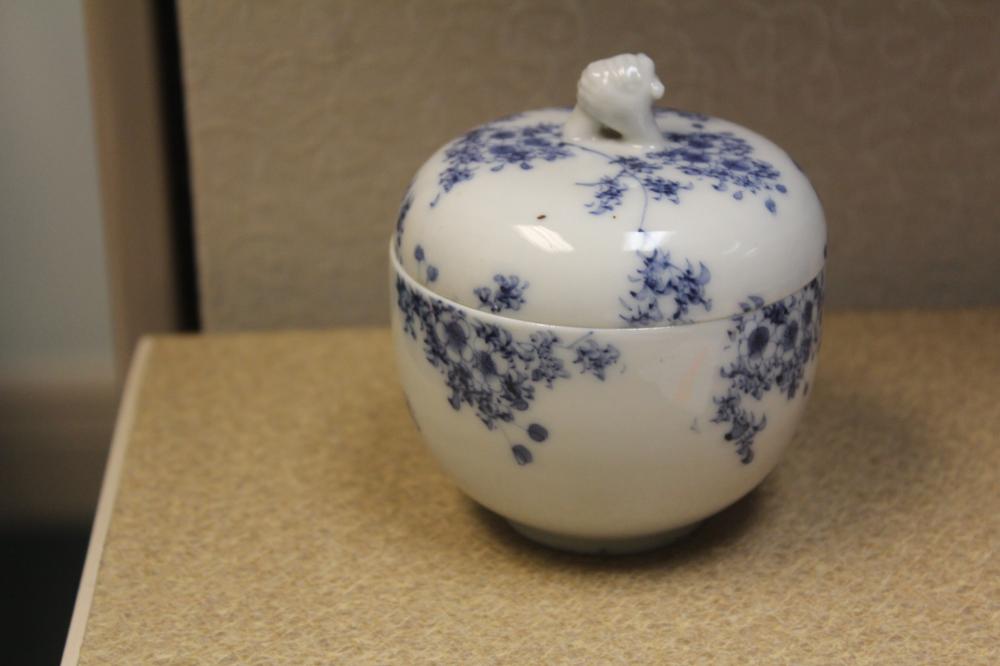 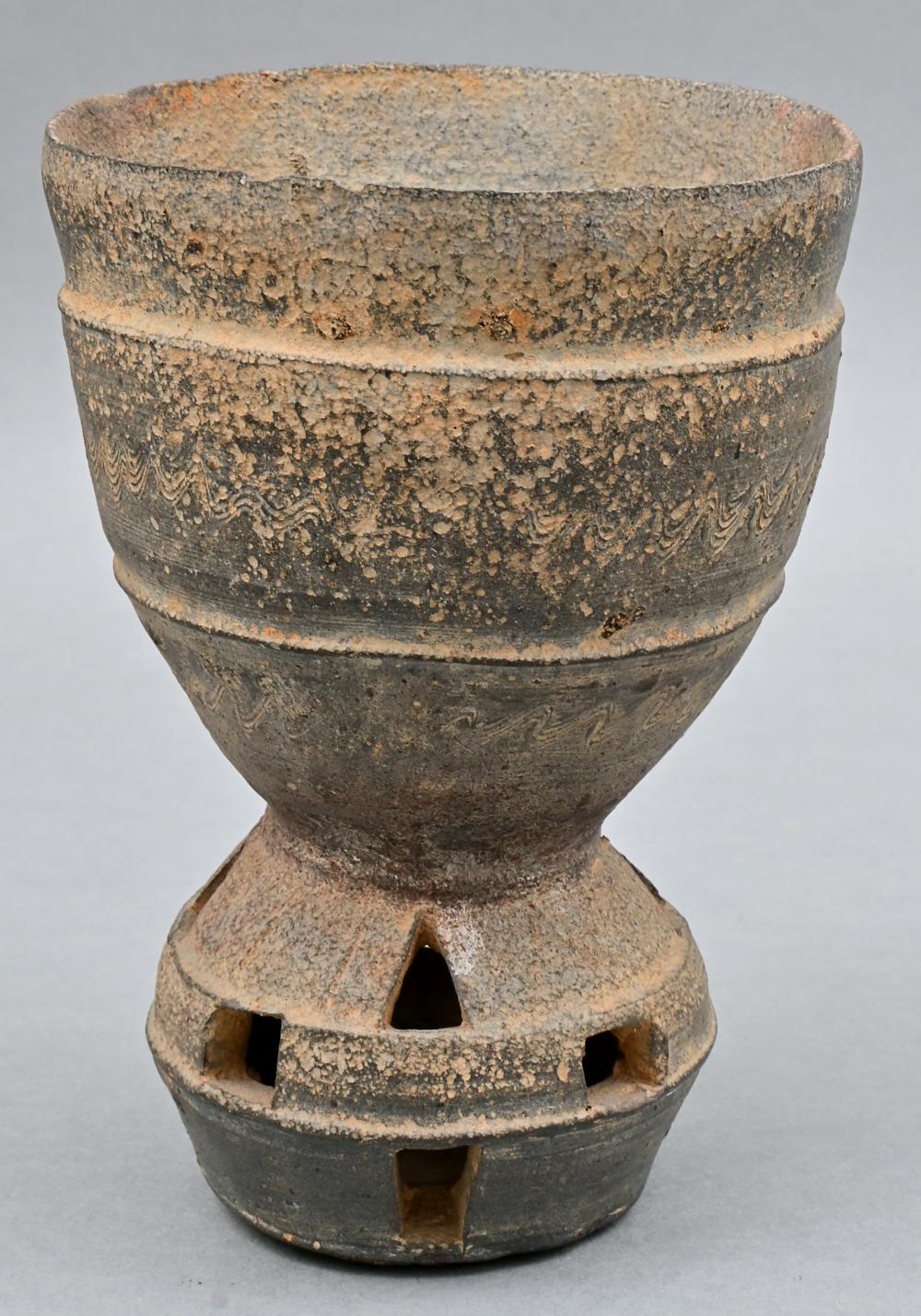 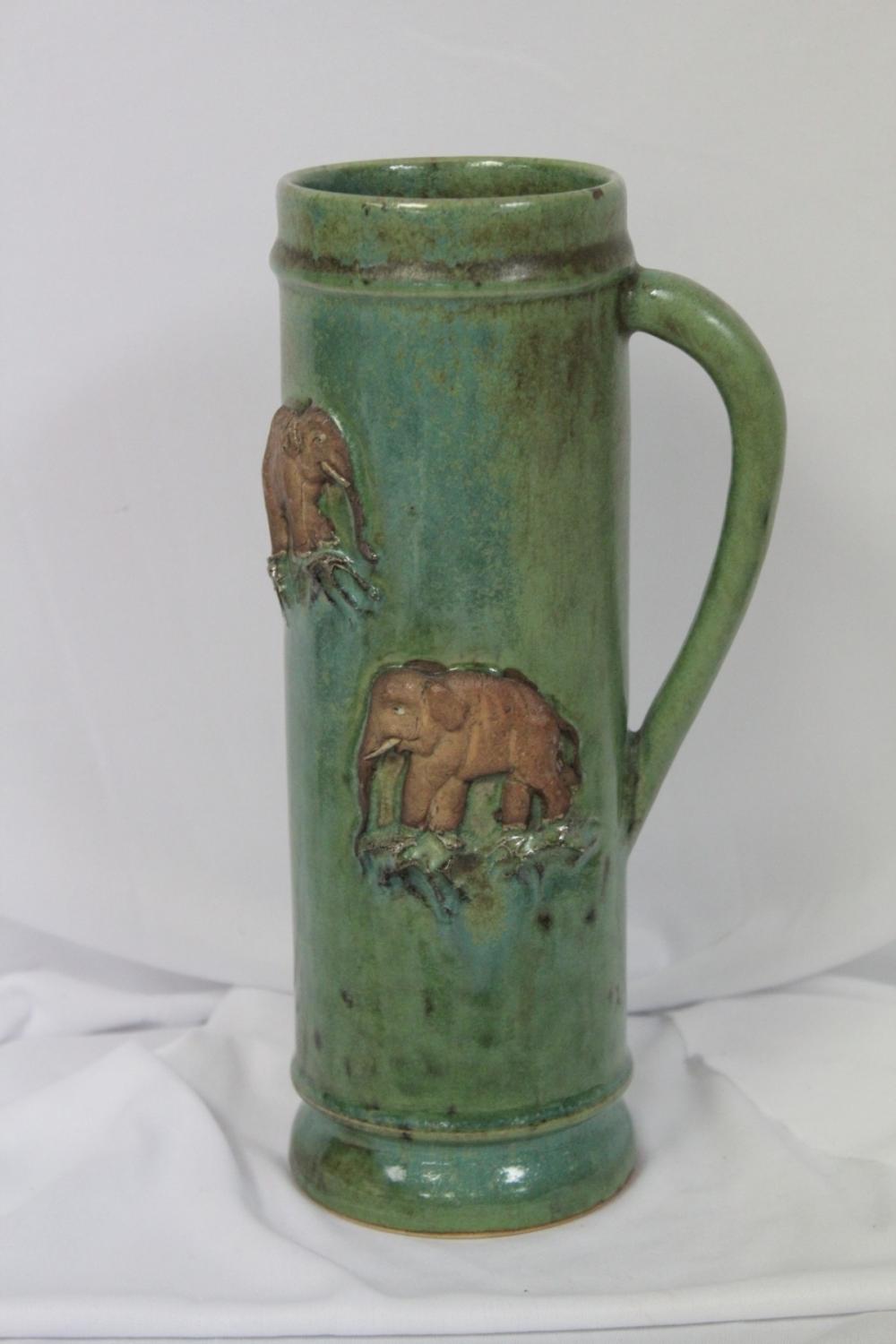 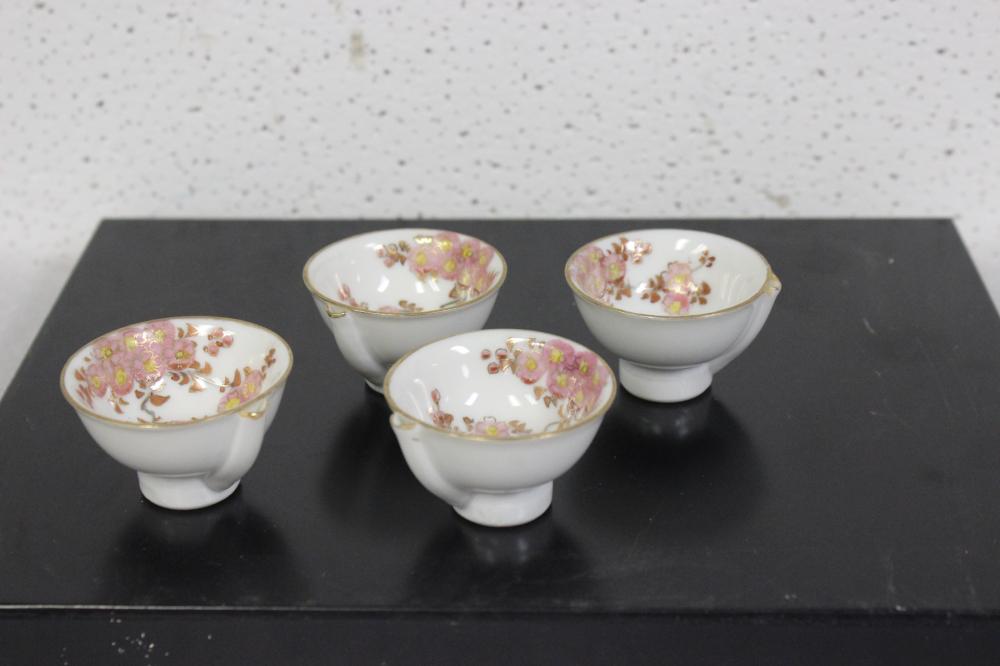 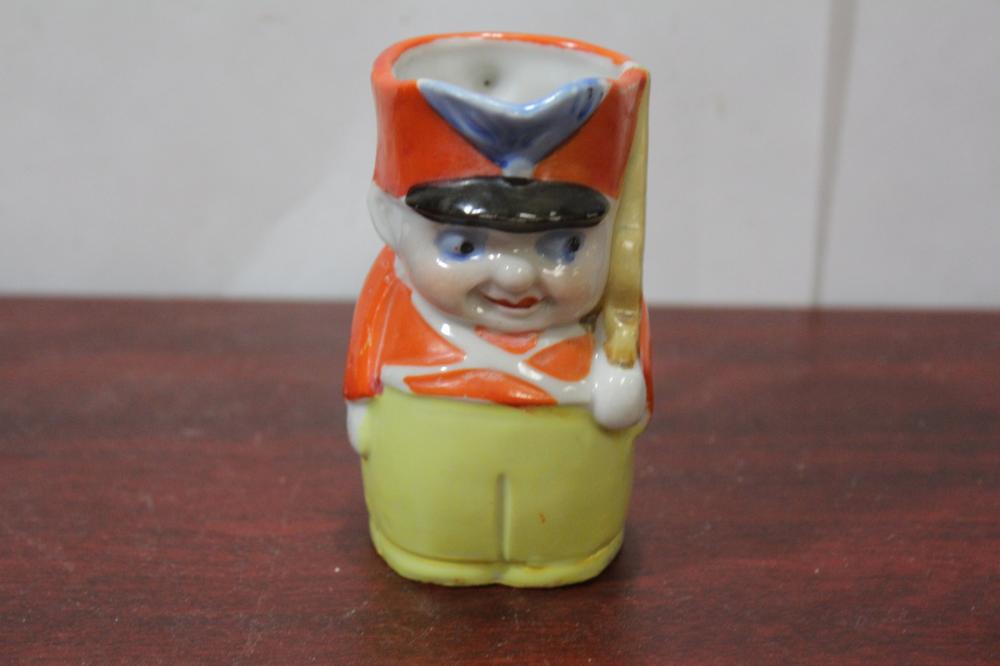 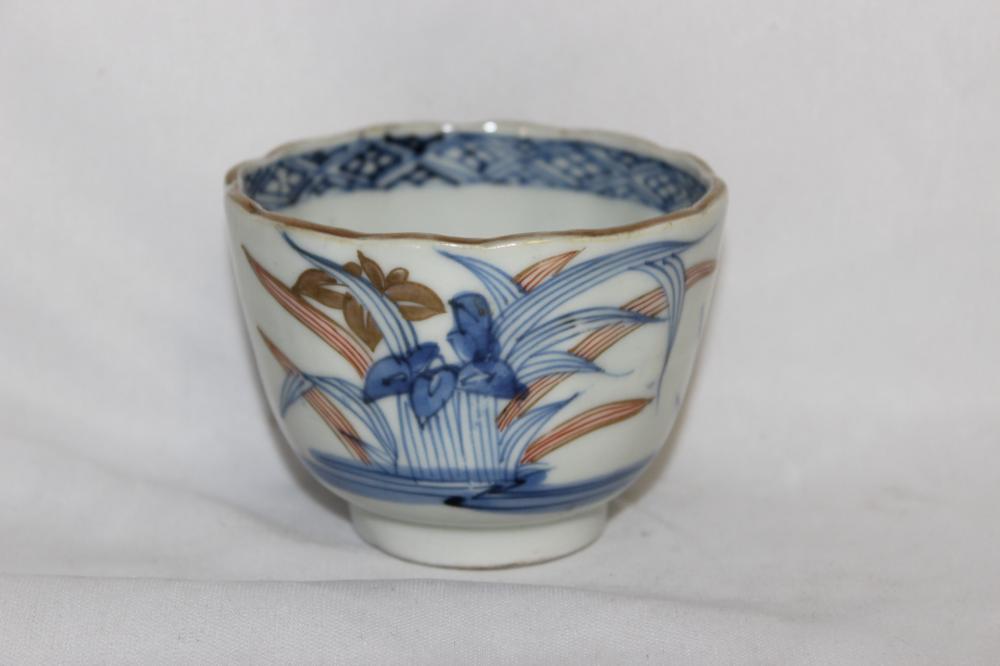 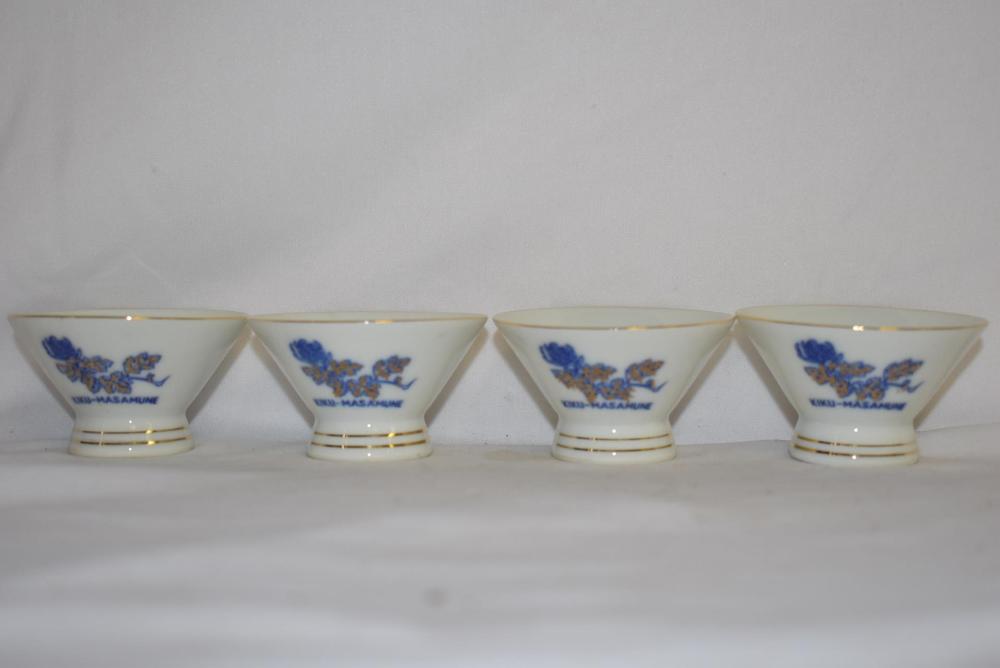 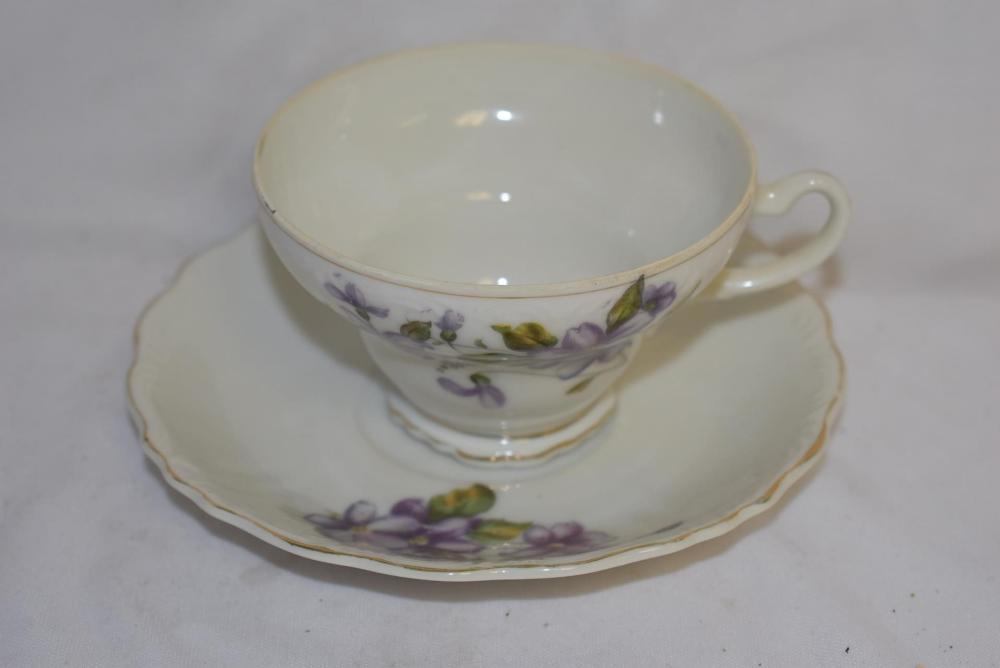 A Japan Cup and Saucer 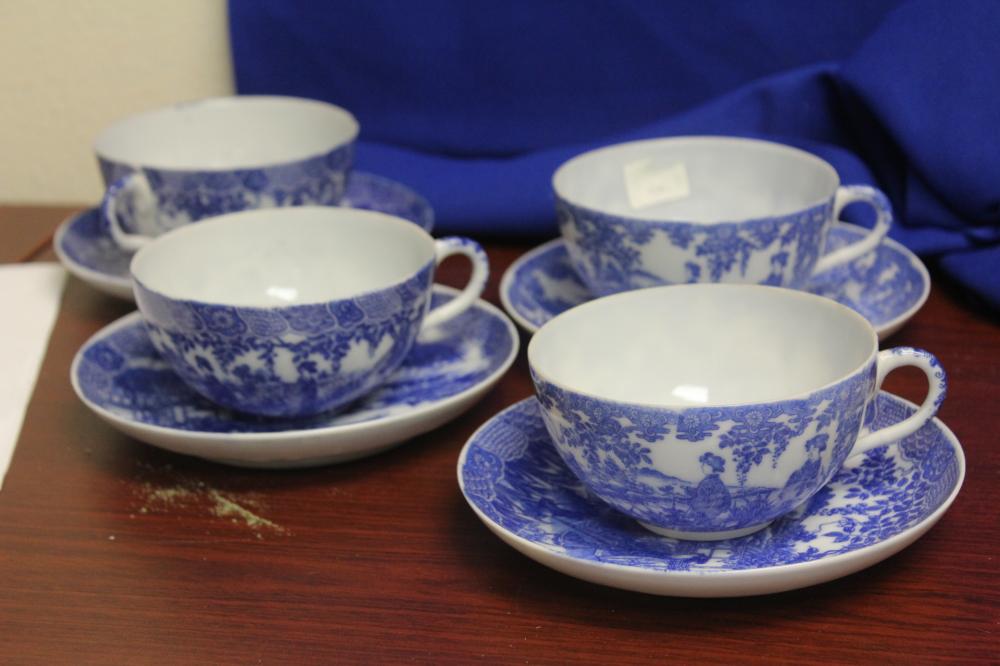 Set Of 4 Japanese Blue And White Cups And Saucers 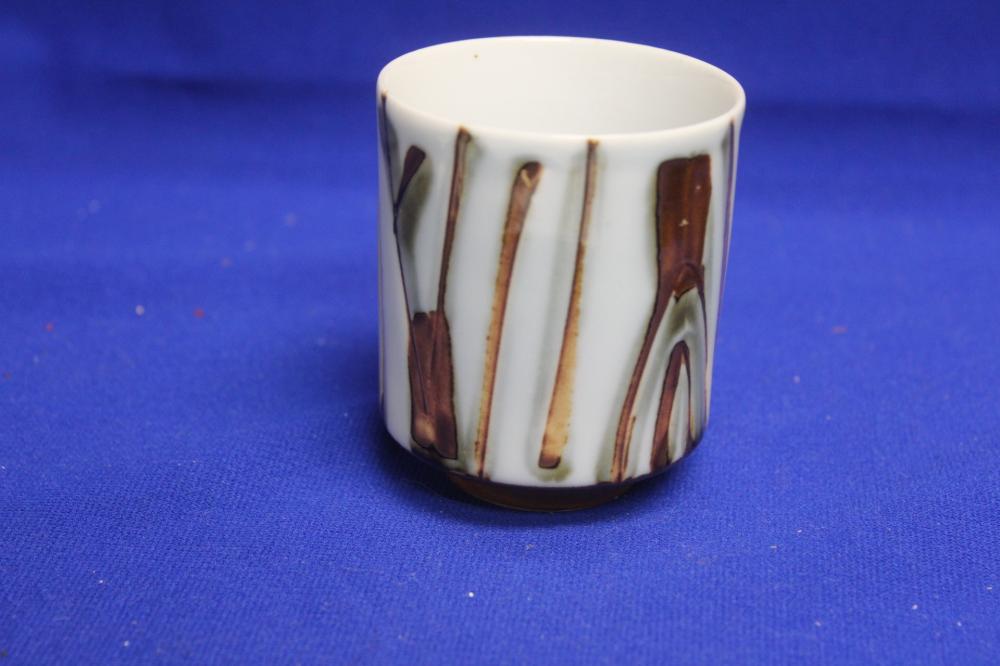