Imari porcelain was first created in the 17th century in the town of Arita. When a Korean potter discovered that the soil was rich in kaolin, a type of clay essential to creating white porcelain, blue and white porcelain wares quickly emerged. Works are typically beautiful and intricate, featuring images of lush natural landscapes, elegant creatures, and serene depictions of everyday courtesan life.

The term "imari" is derived from the name of the port through which most of this particular style porcelain was traded. The Imari port was most heavily used during the 17th and 18th centuries. These porcelains include imari plates, imari vases, bowls, pots, cups, and even statues. 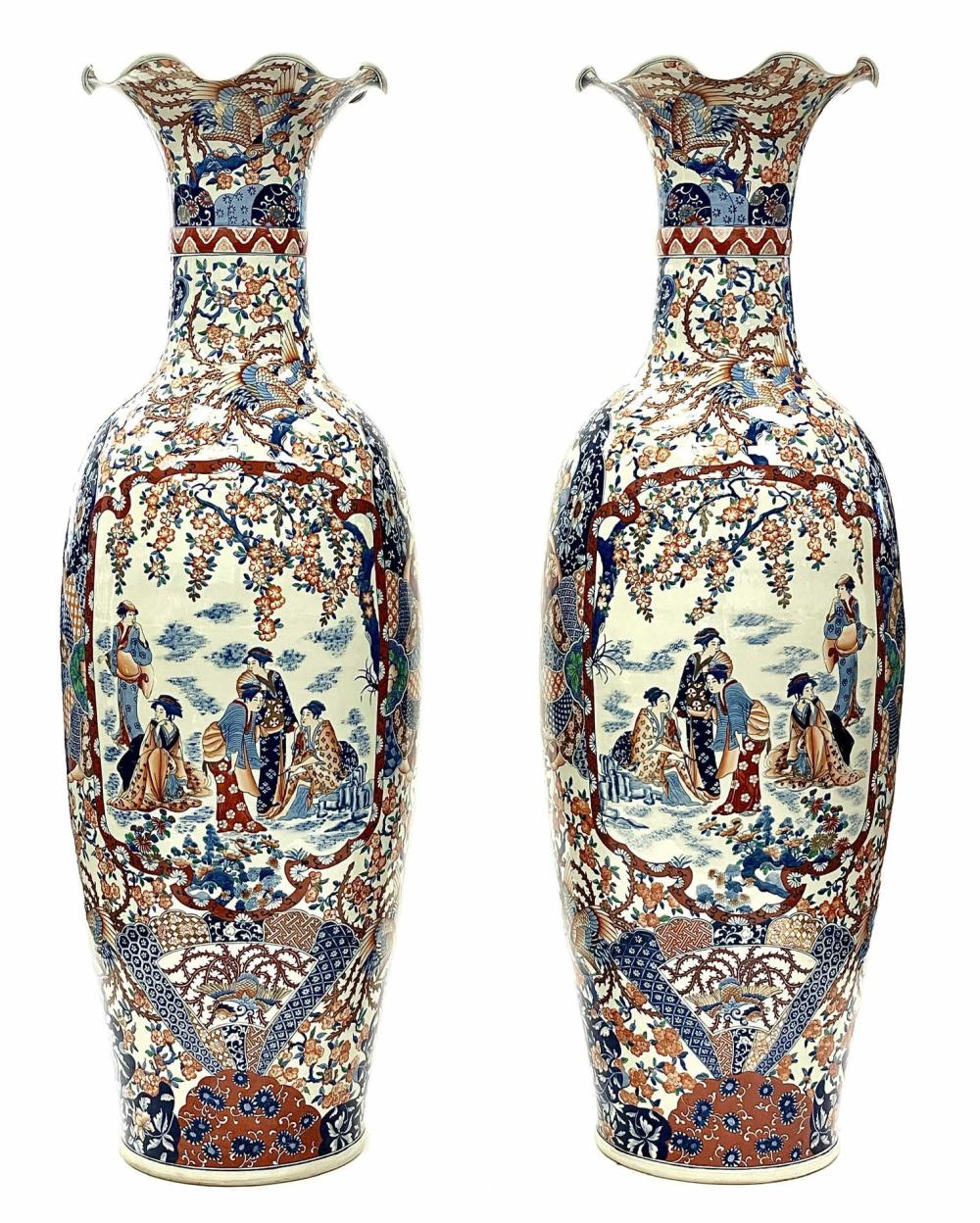 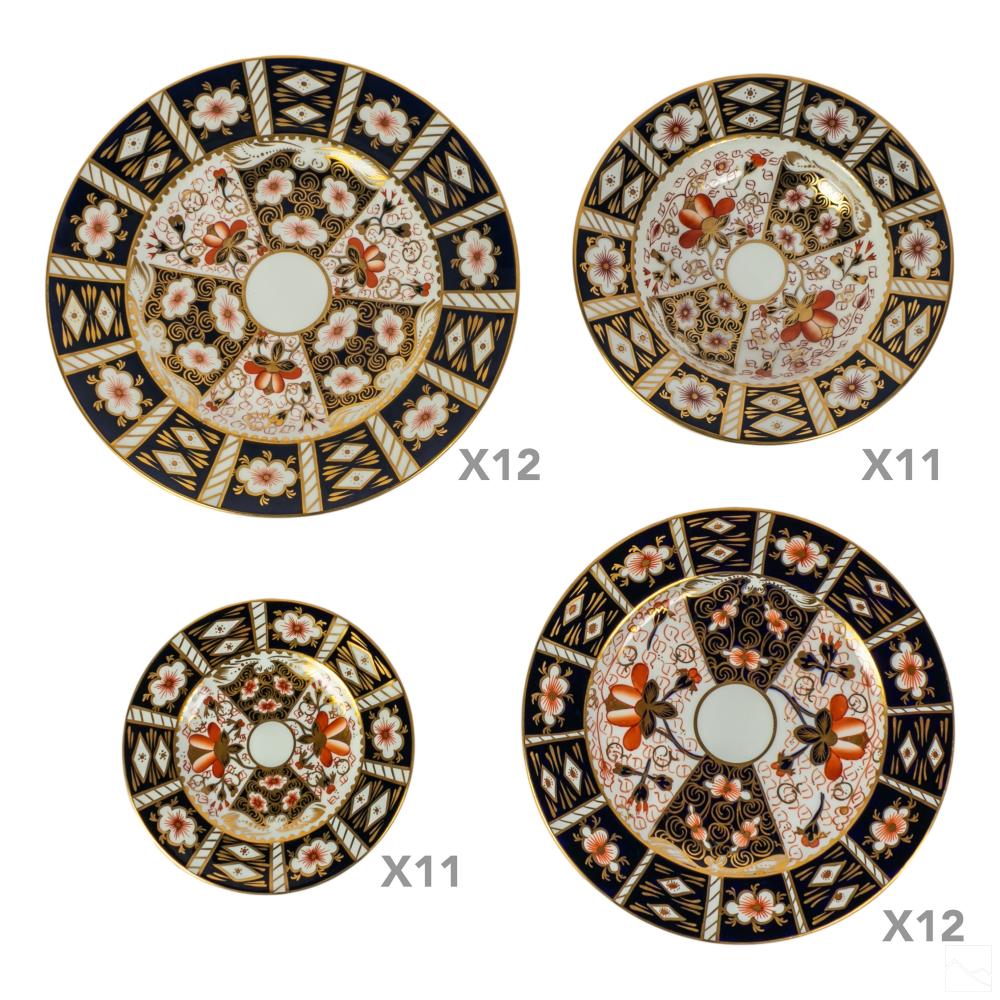 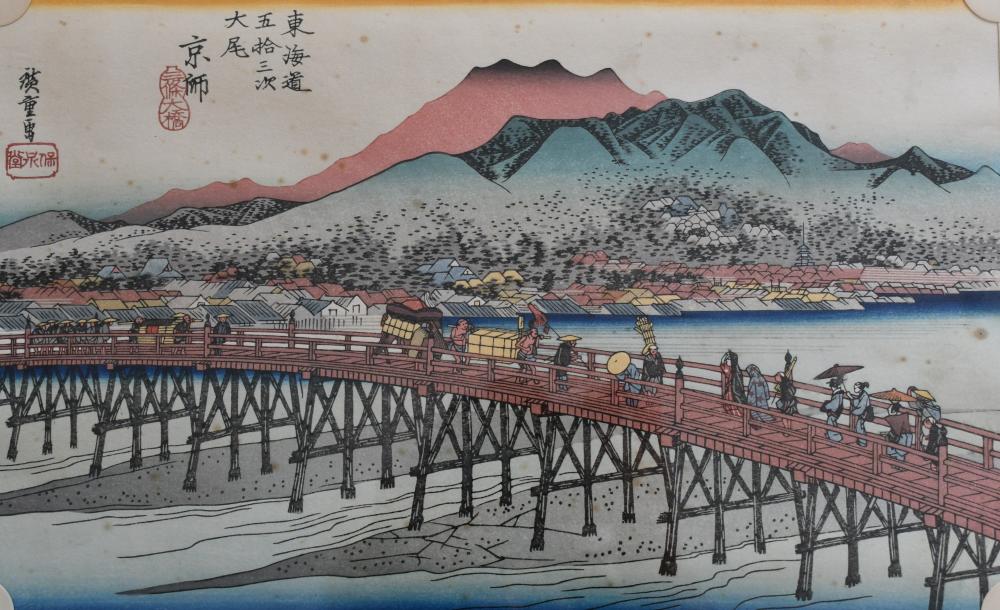 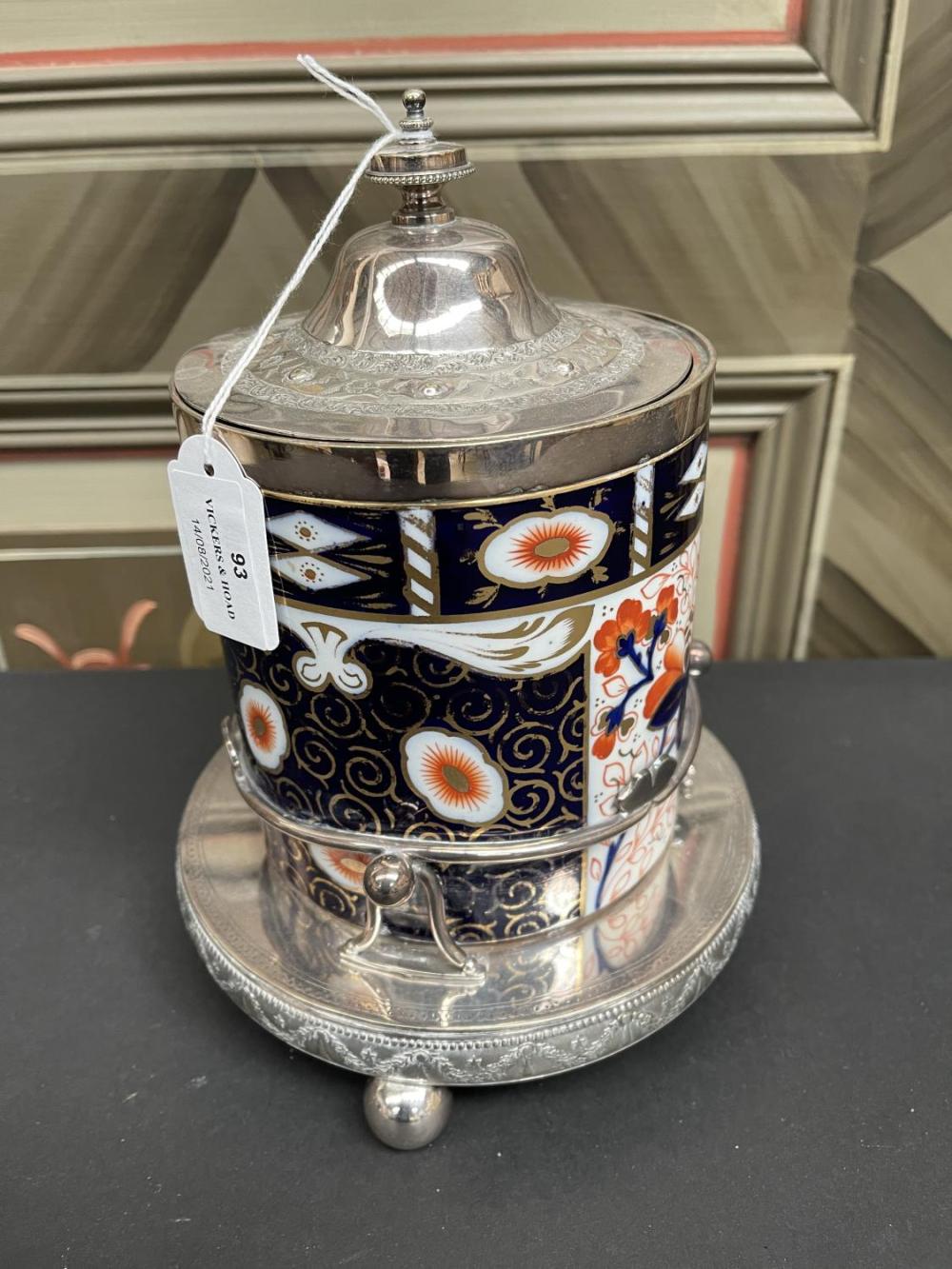 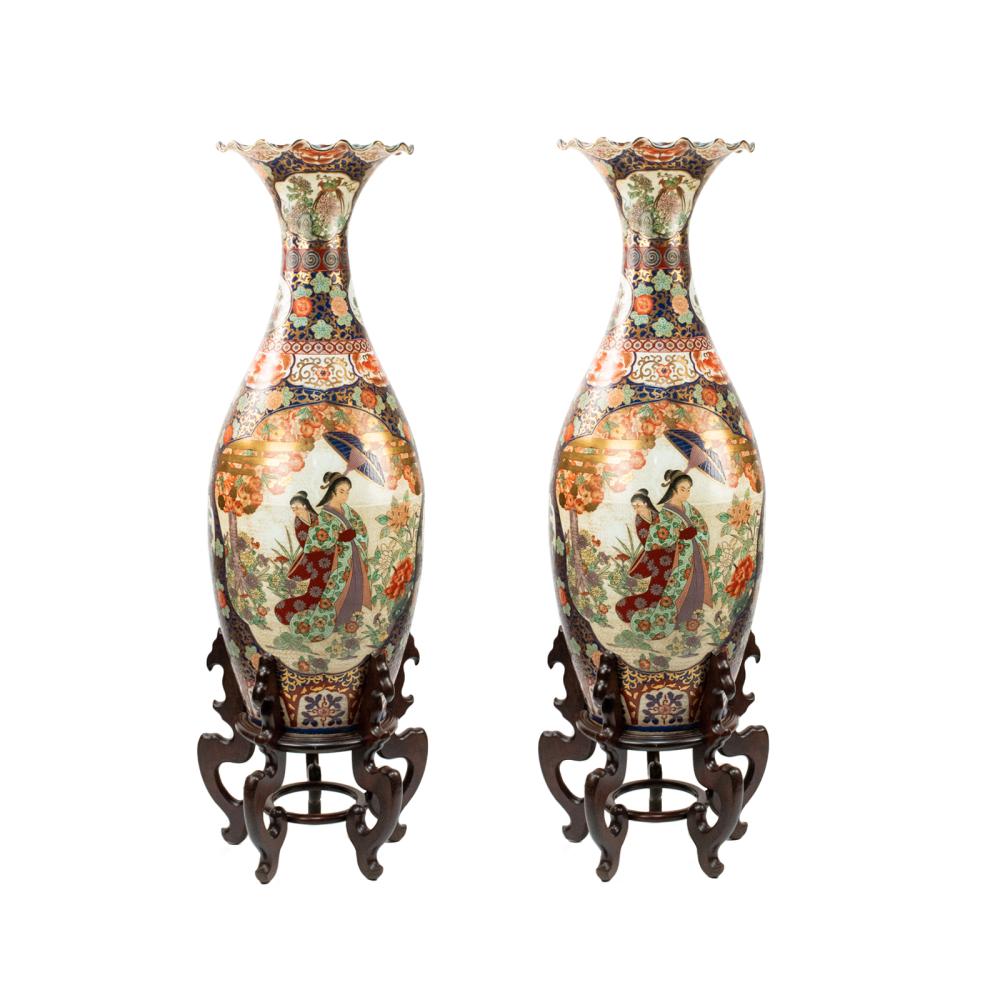 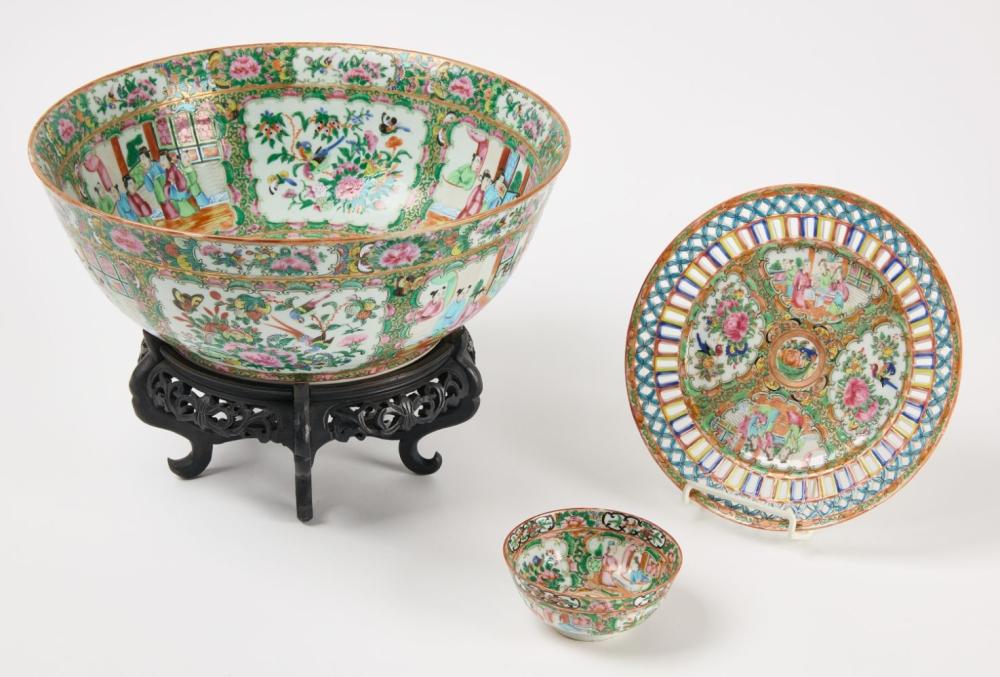 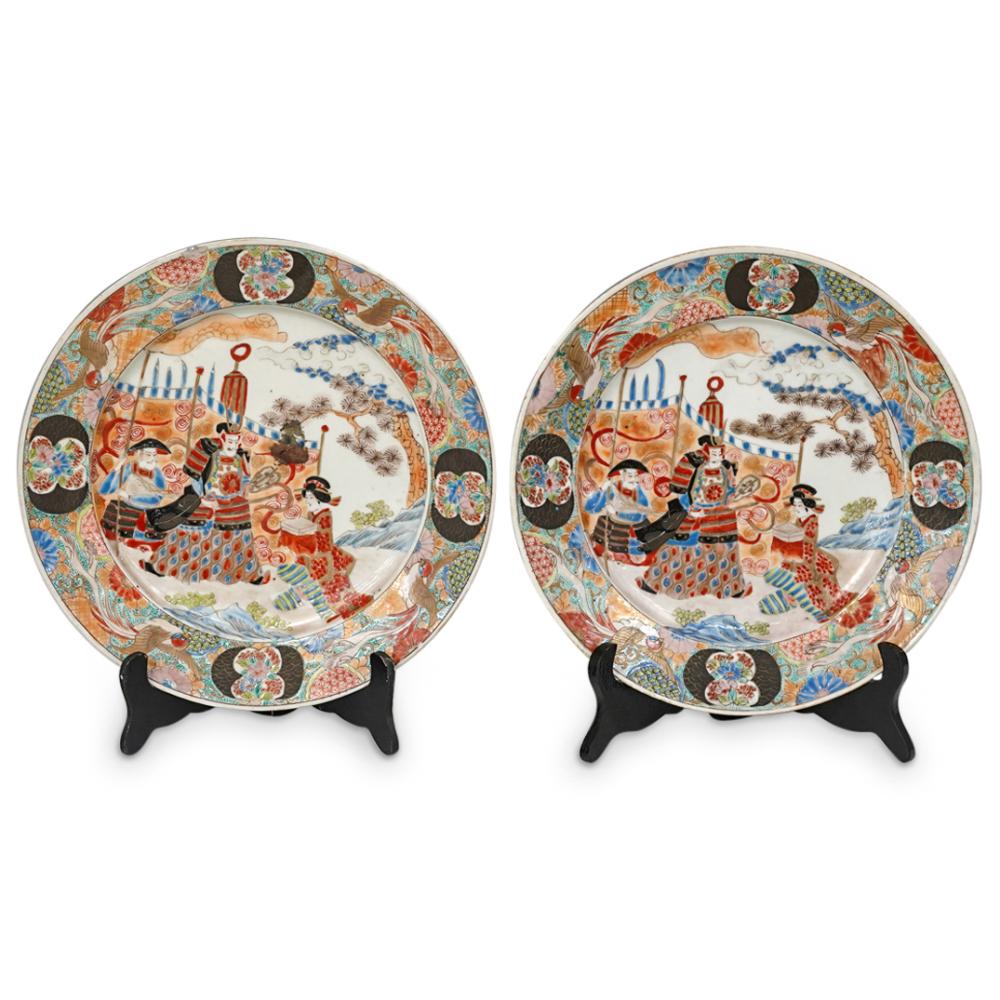 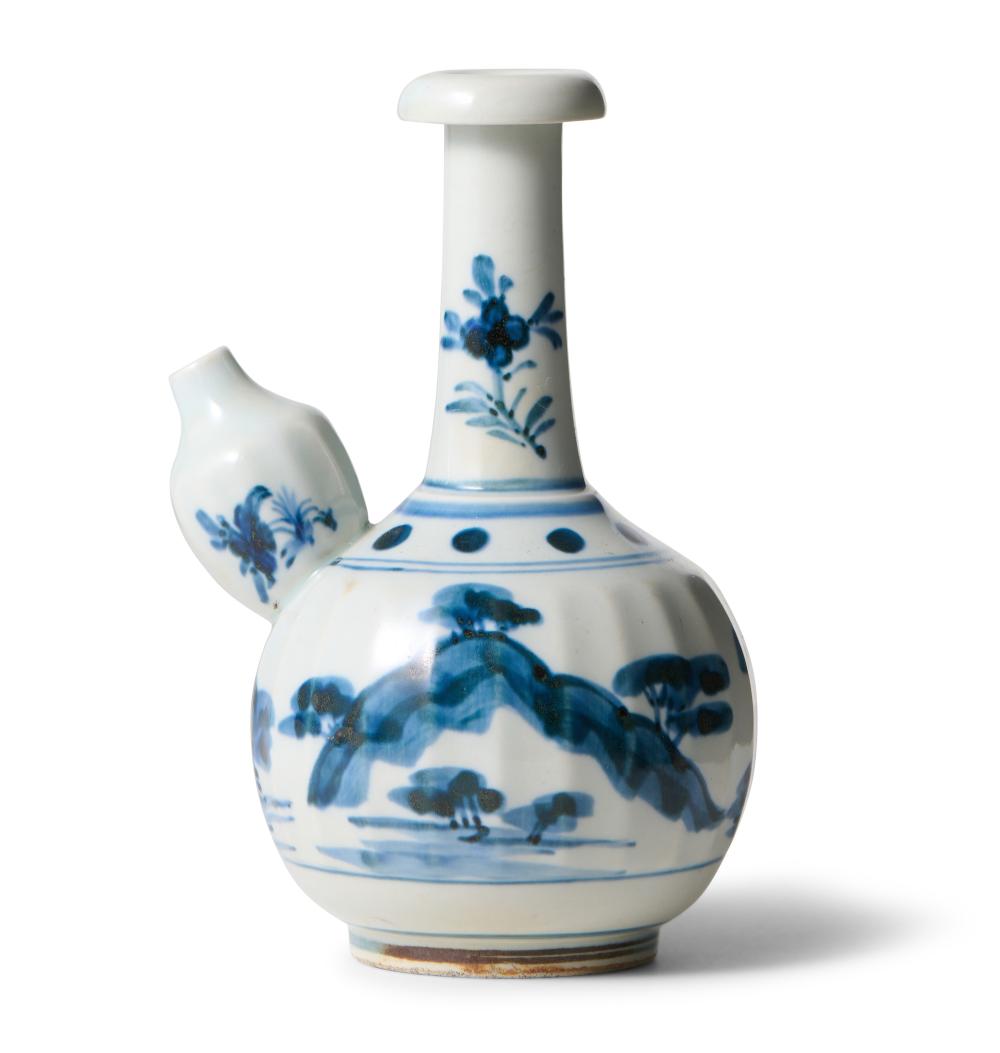 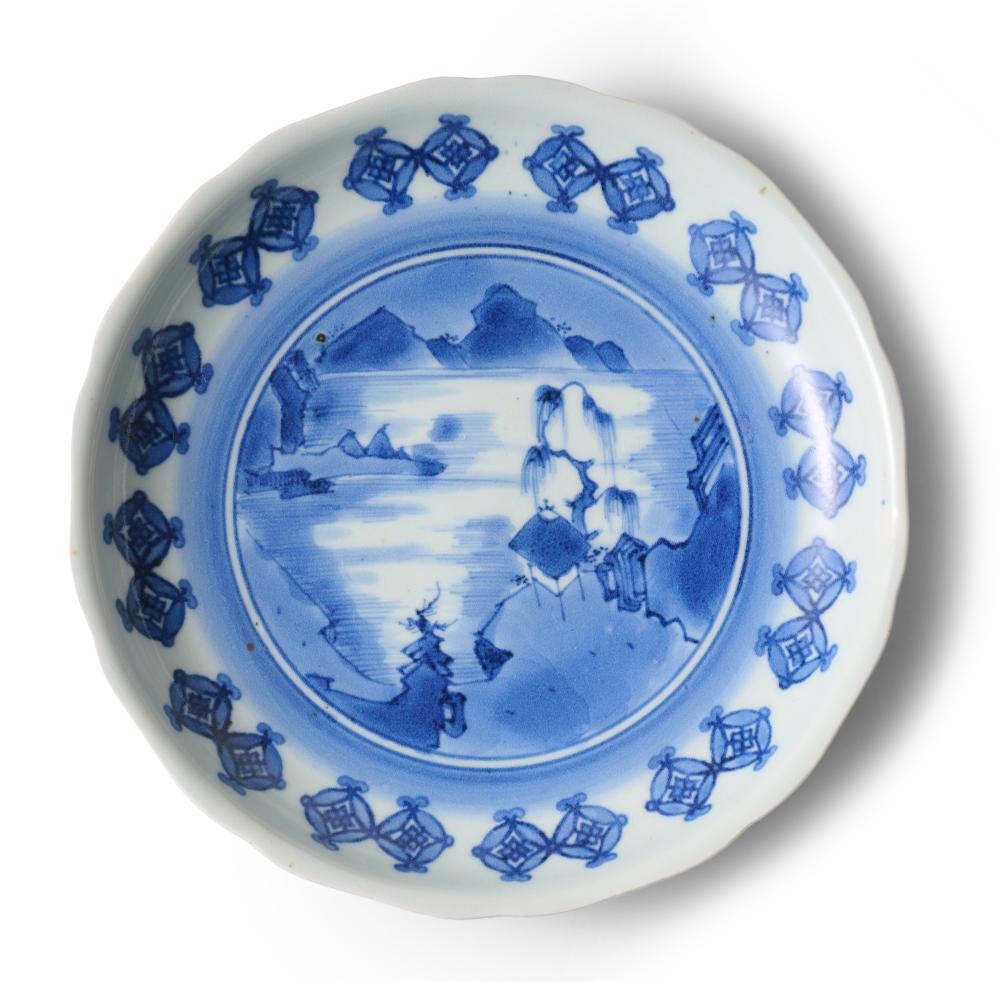 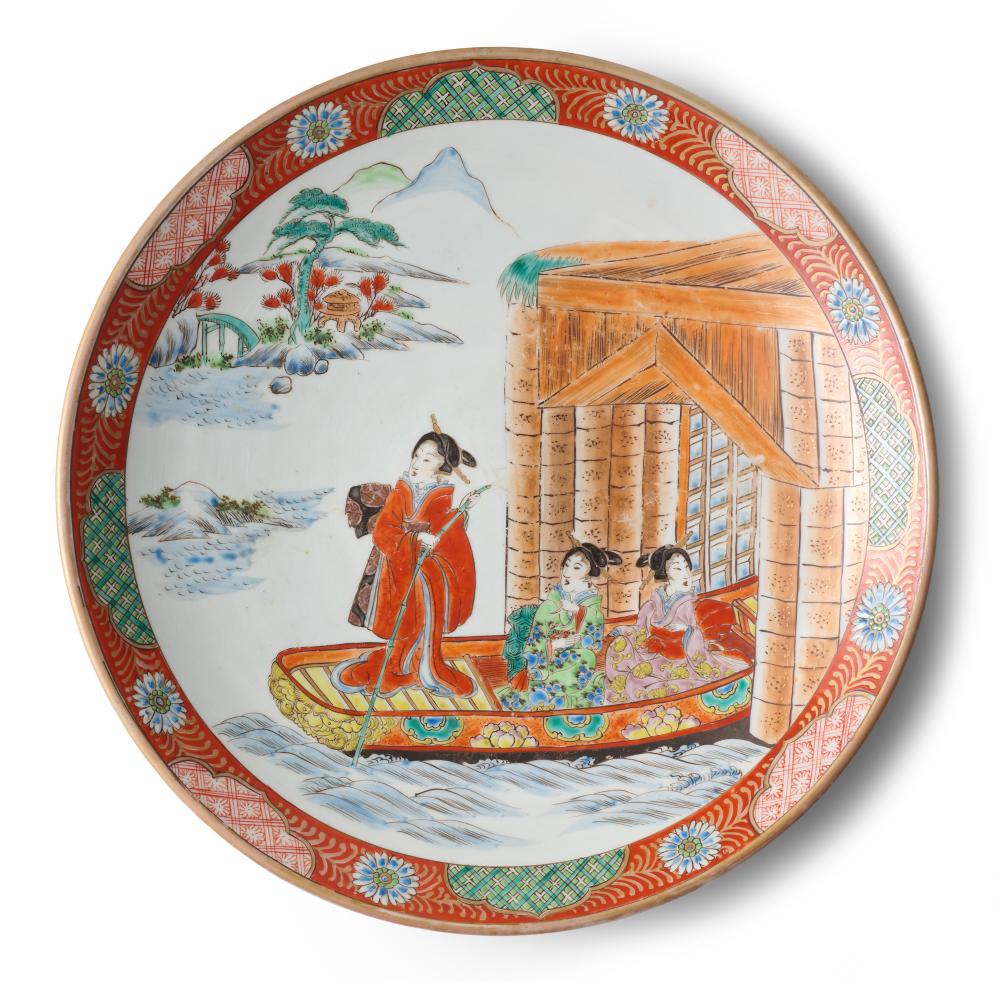 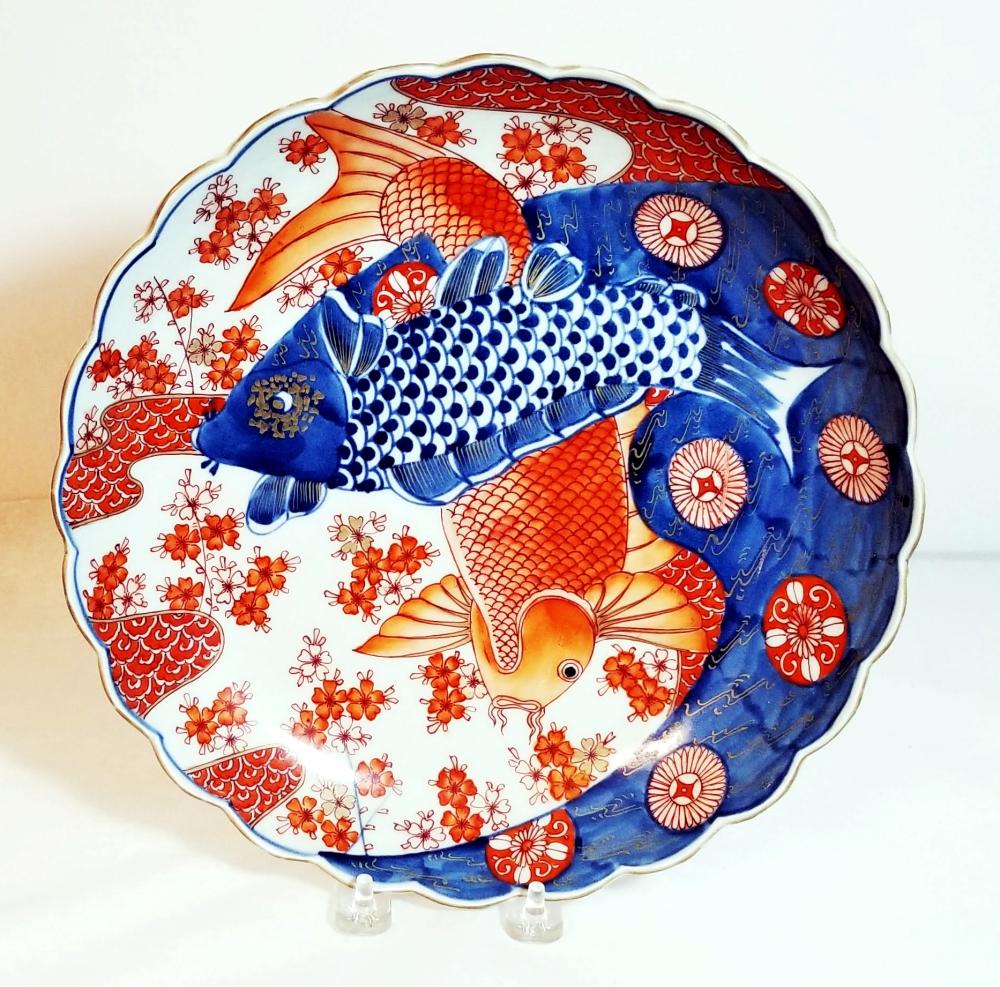 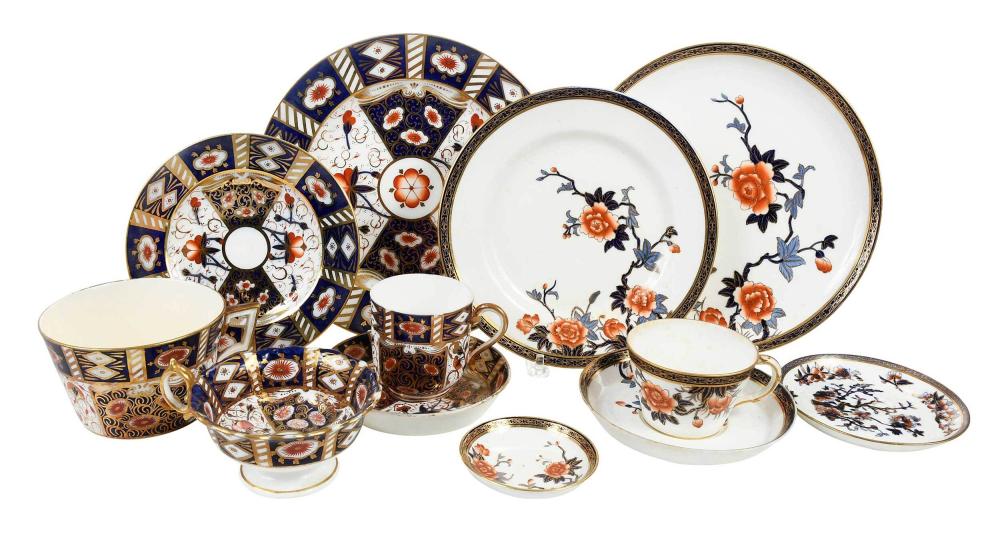 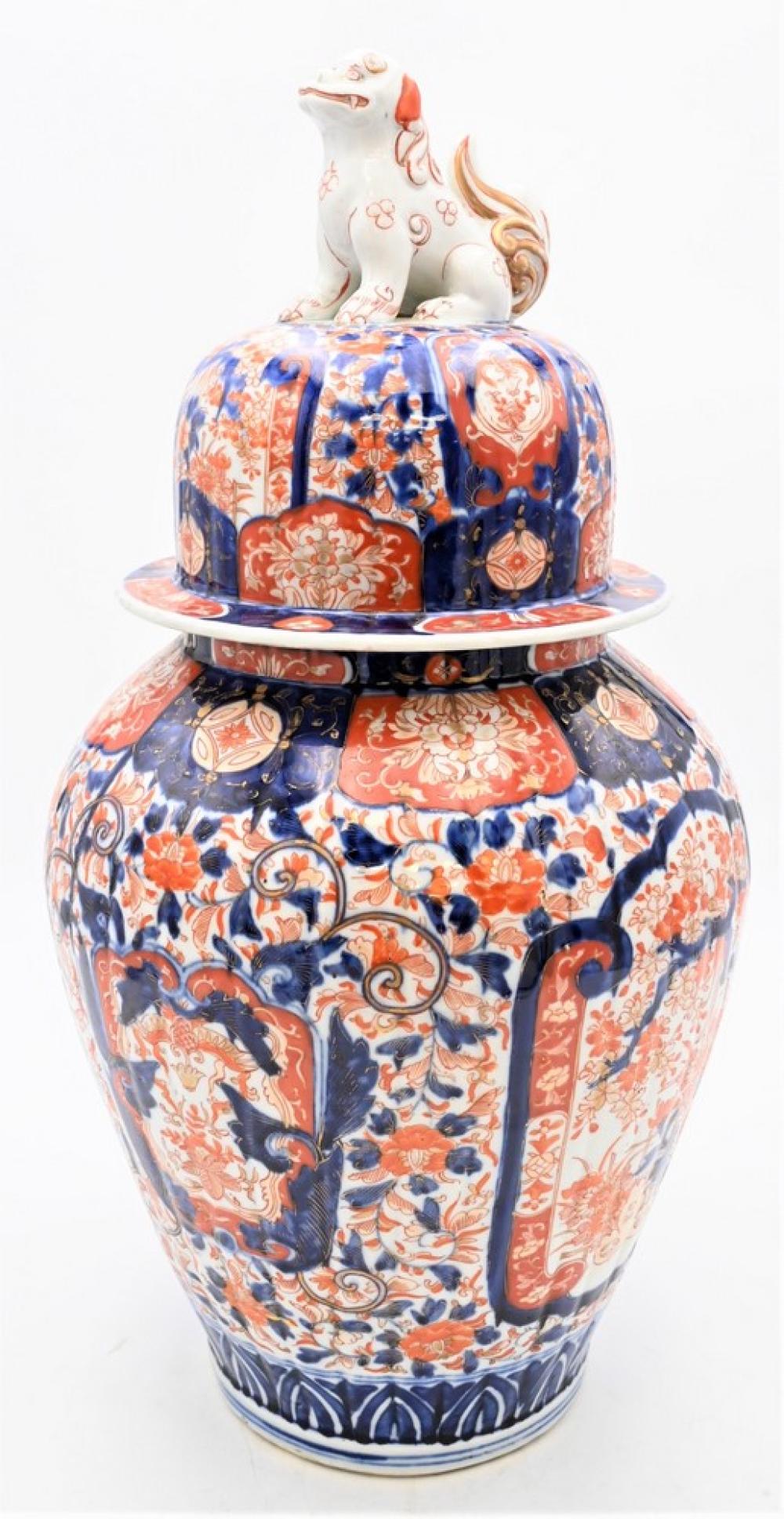 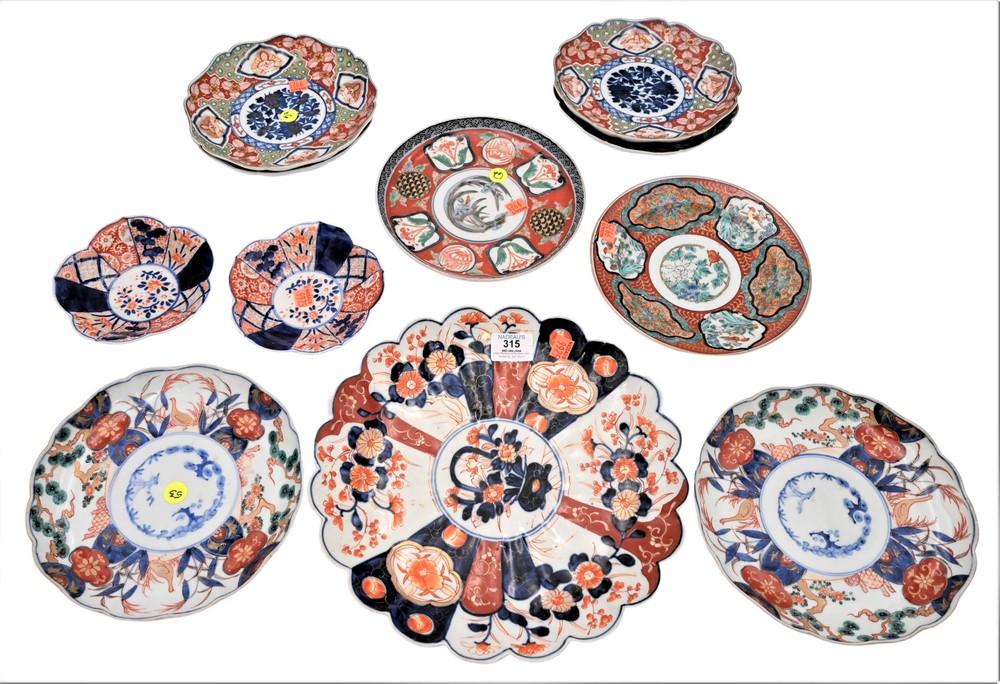 Group of 11 Imari Porcelain Dishesto include a set of 4 plates, signed on bottomdiameter 8 3/8 inches; charger having scallop edge... 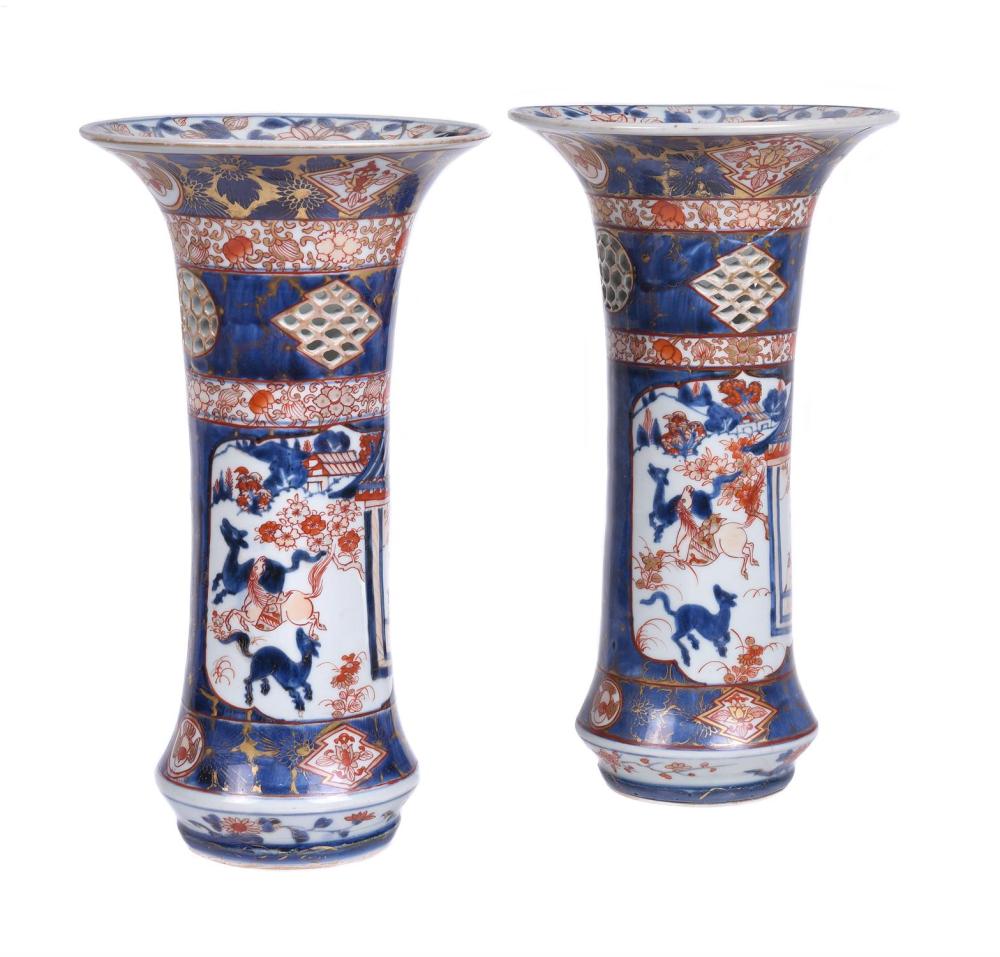 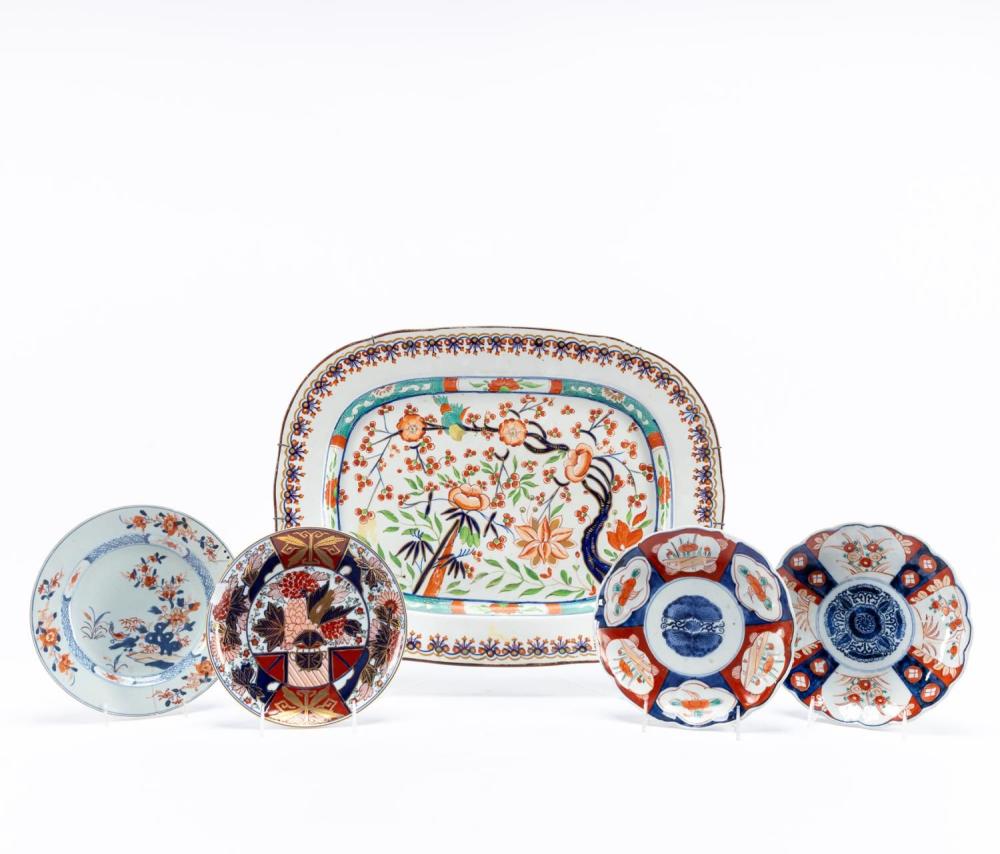 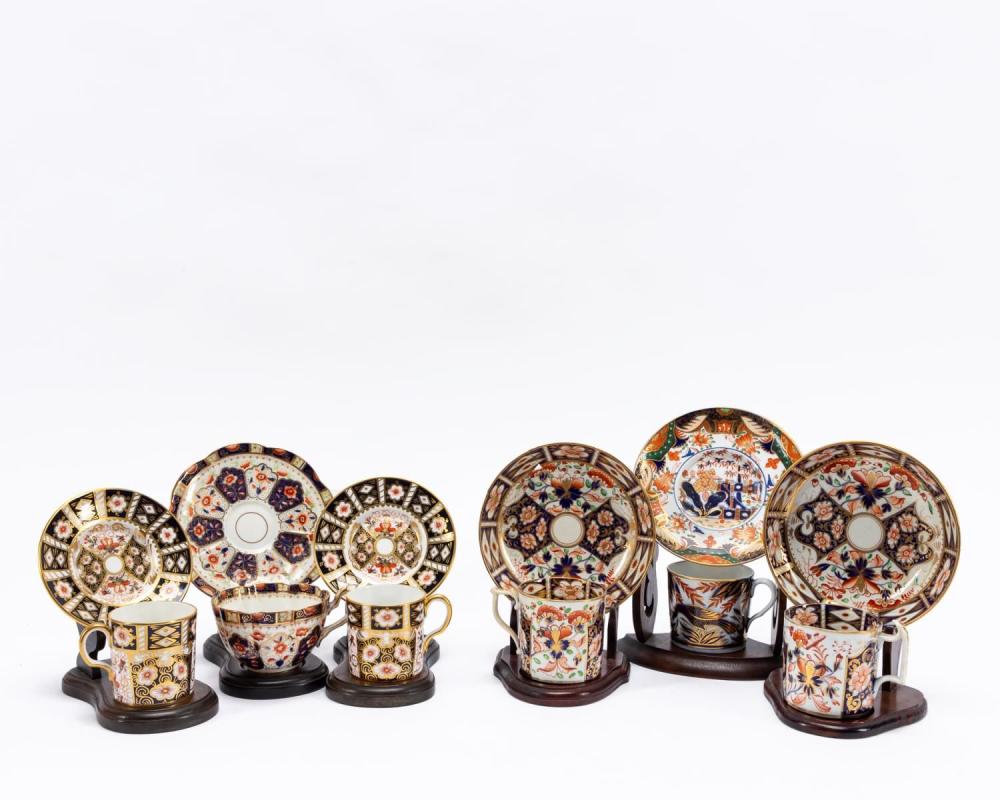 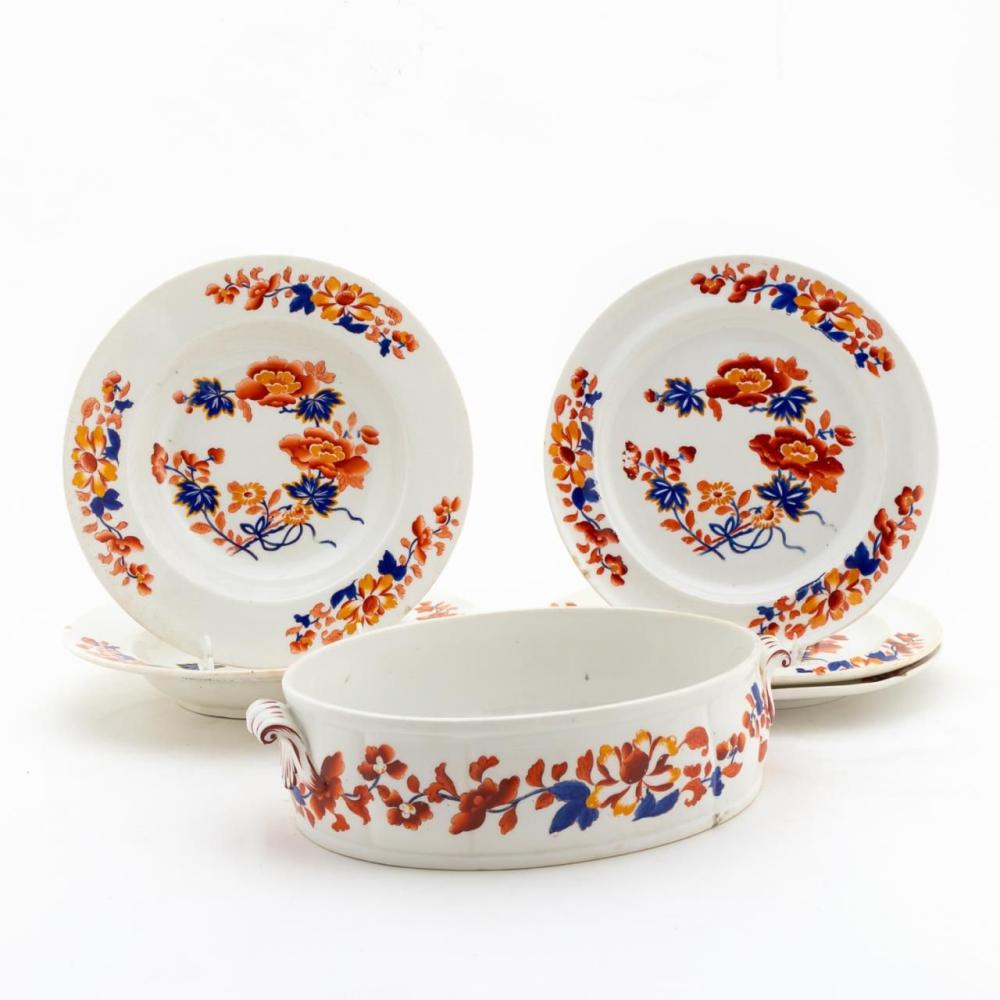 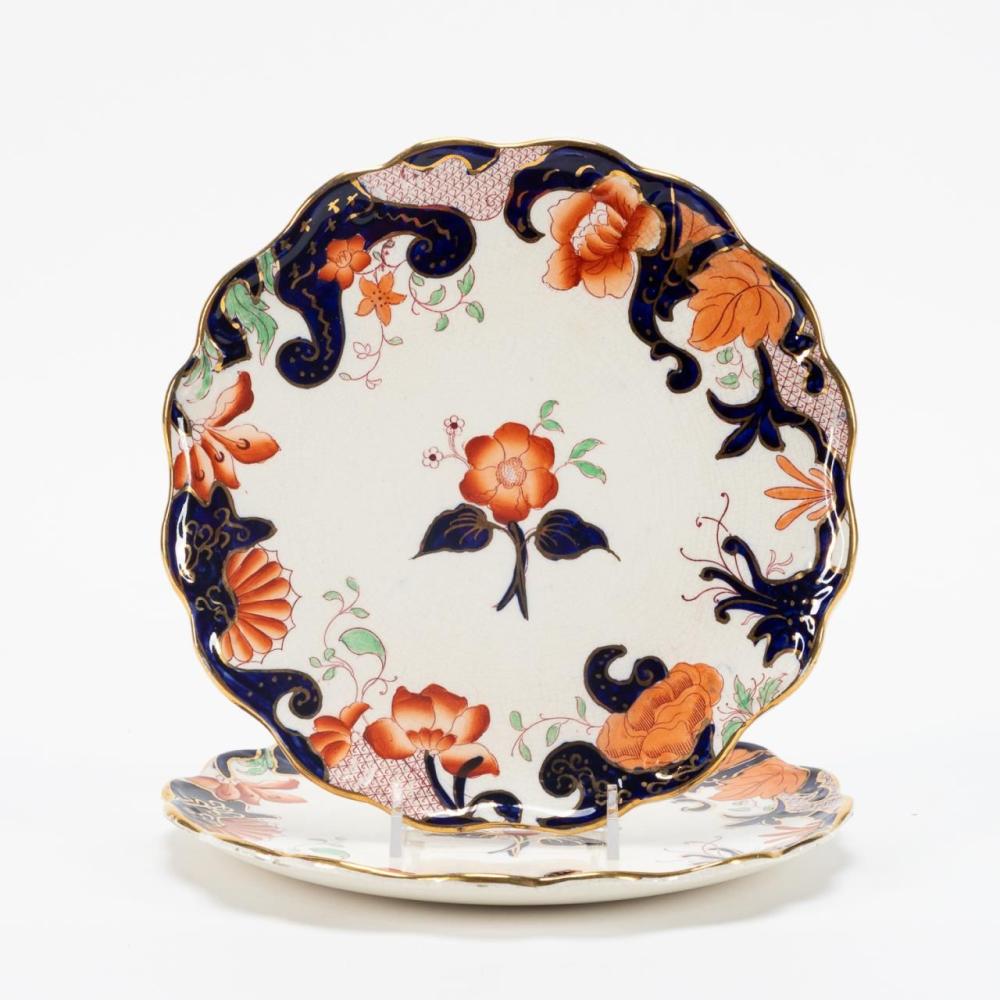 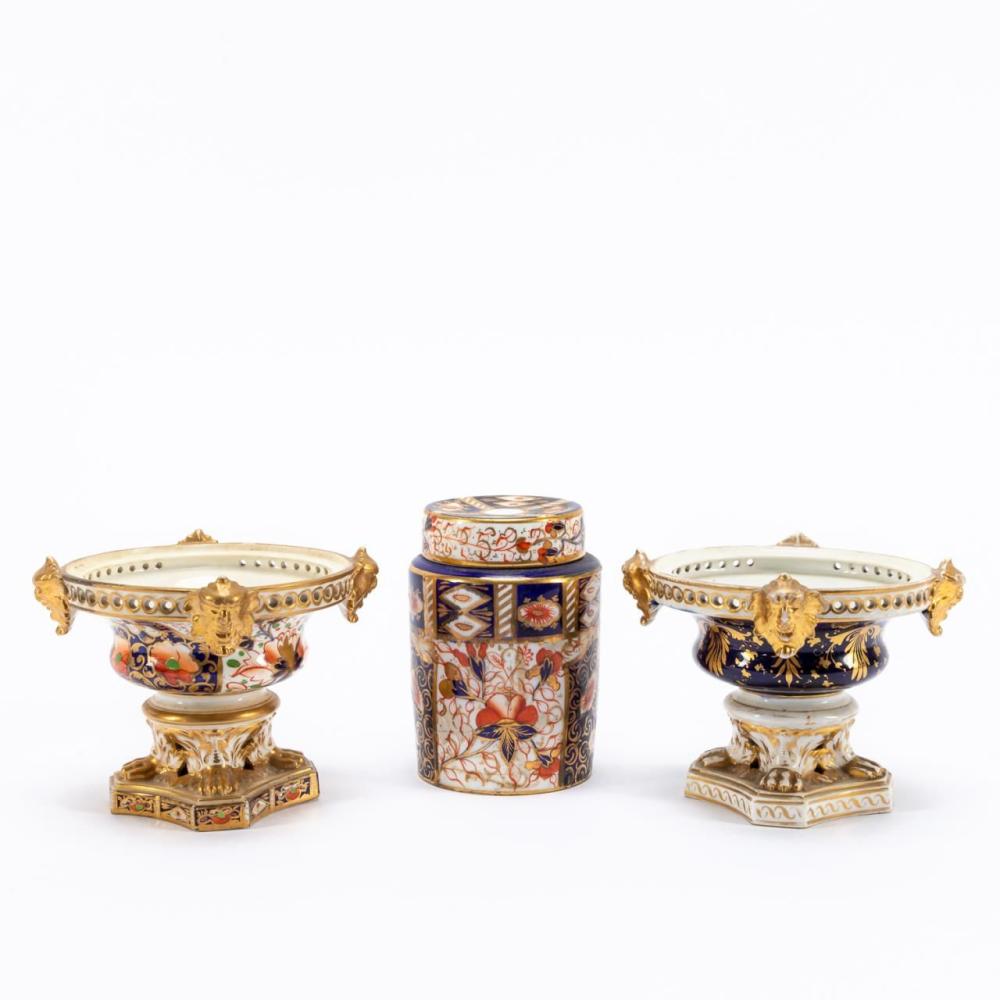 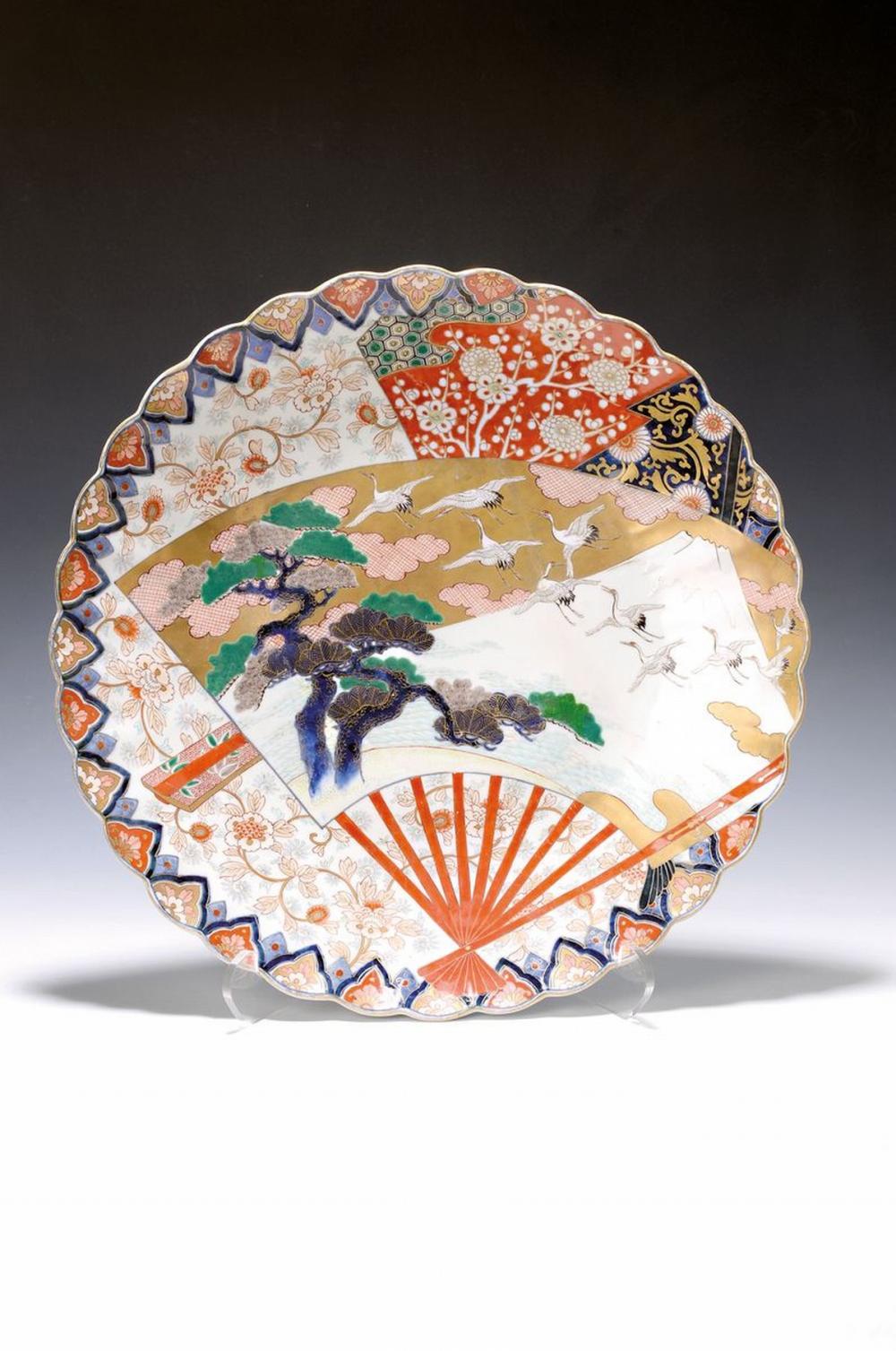 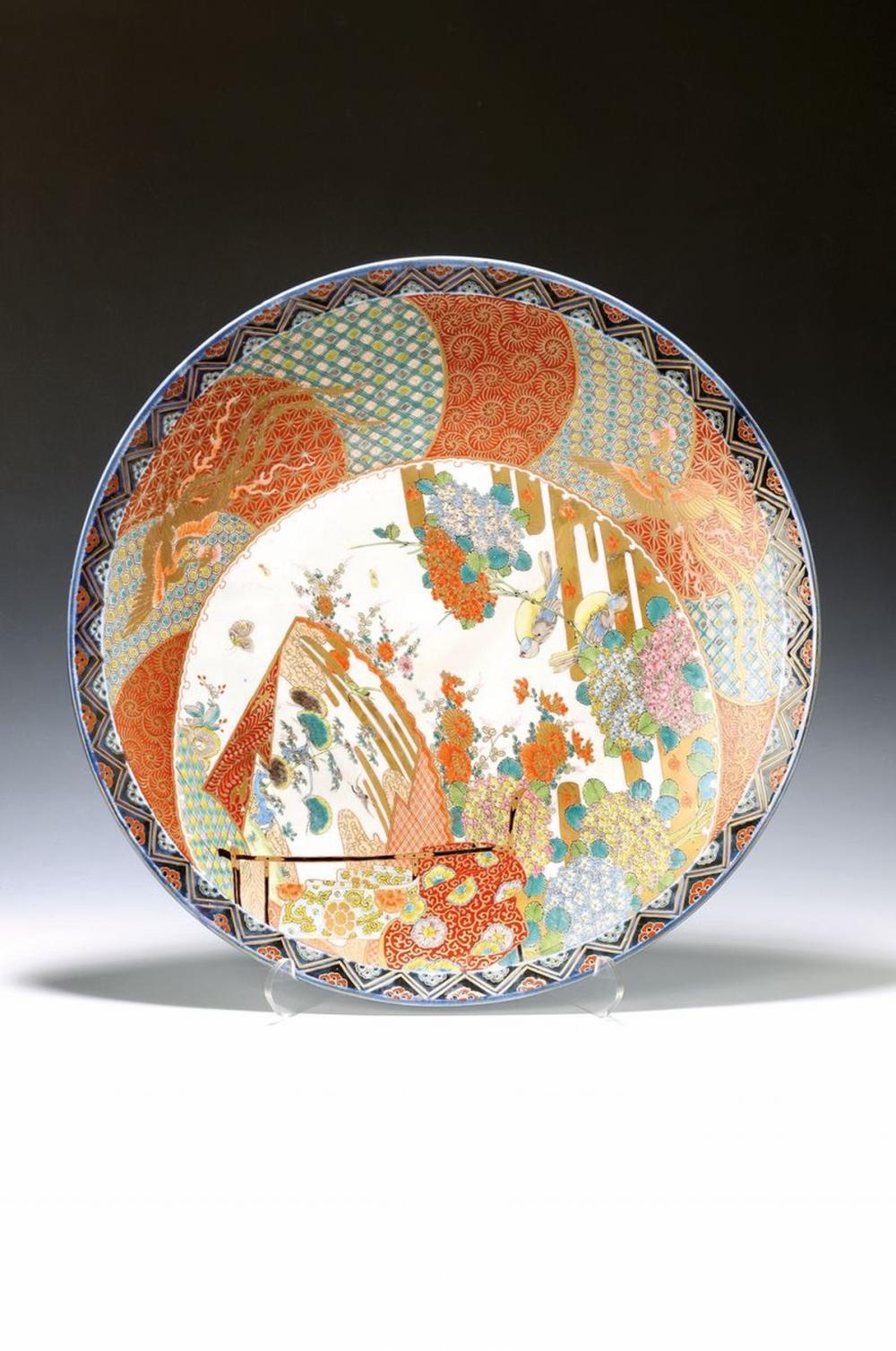