With his convention-pushing, electric rock style, Jimi Hendrix is known as one of the best musicians of his era as well as an inspiration for generations of guitarists. Along with bass guitarist Noel Redding and drummer Mitch Mitchell, he popularized the power tree format with the group, “The Jimi Hendrix Experience.”

Born and raised in Seattle, Hendrix began playing guitar at 15, eventually moving to New York City and playing for a host of acts, including Little Richard, B.B. King, and Curtis Knight and the Squires. He moved to England in 1966, securing a music manager and hand-picking his band members.

In under four years, “The Jimi Hendrix Experience” produced three successful albums and toured extensively, headlining Woodstock in 1969 and the Isle of Wight Festival in 1970. Hendrix died in September 1970 from asphyxia, after which, the group dissolved. Twenty-two years after his death, his band was inducted into the Rock and Roll Hall of Fame.

Certain Jimi Hendrix memorabilia can be located easily, including unsigned albums and replicated photos and posters. However, the short length of his career produced fewer concert-related items, driving down overall availability of autographs, posters, original photographs, and concert-used instruments. 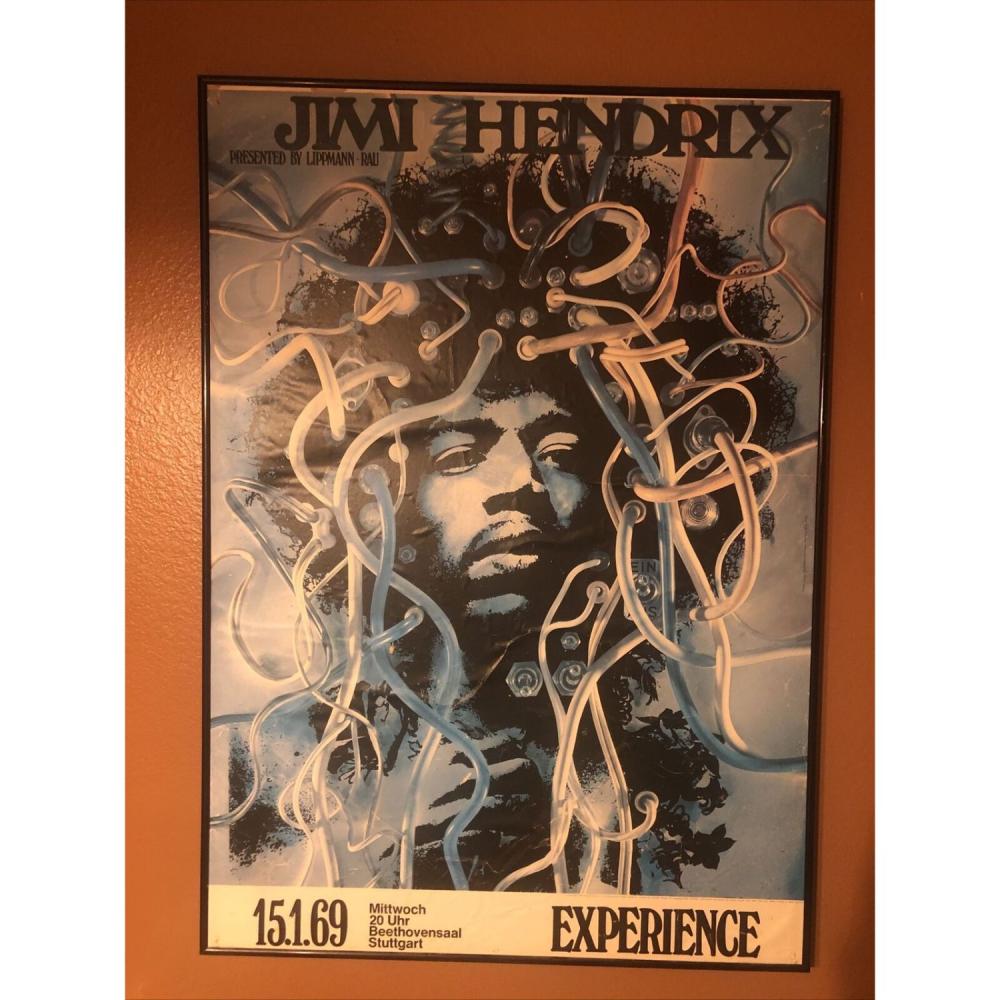 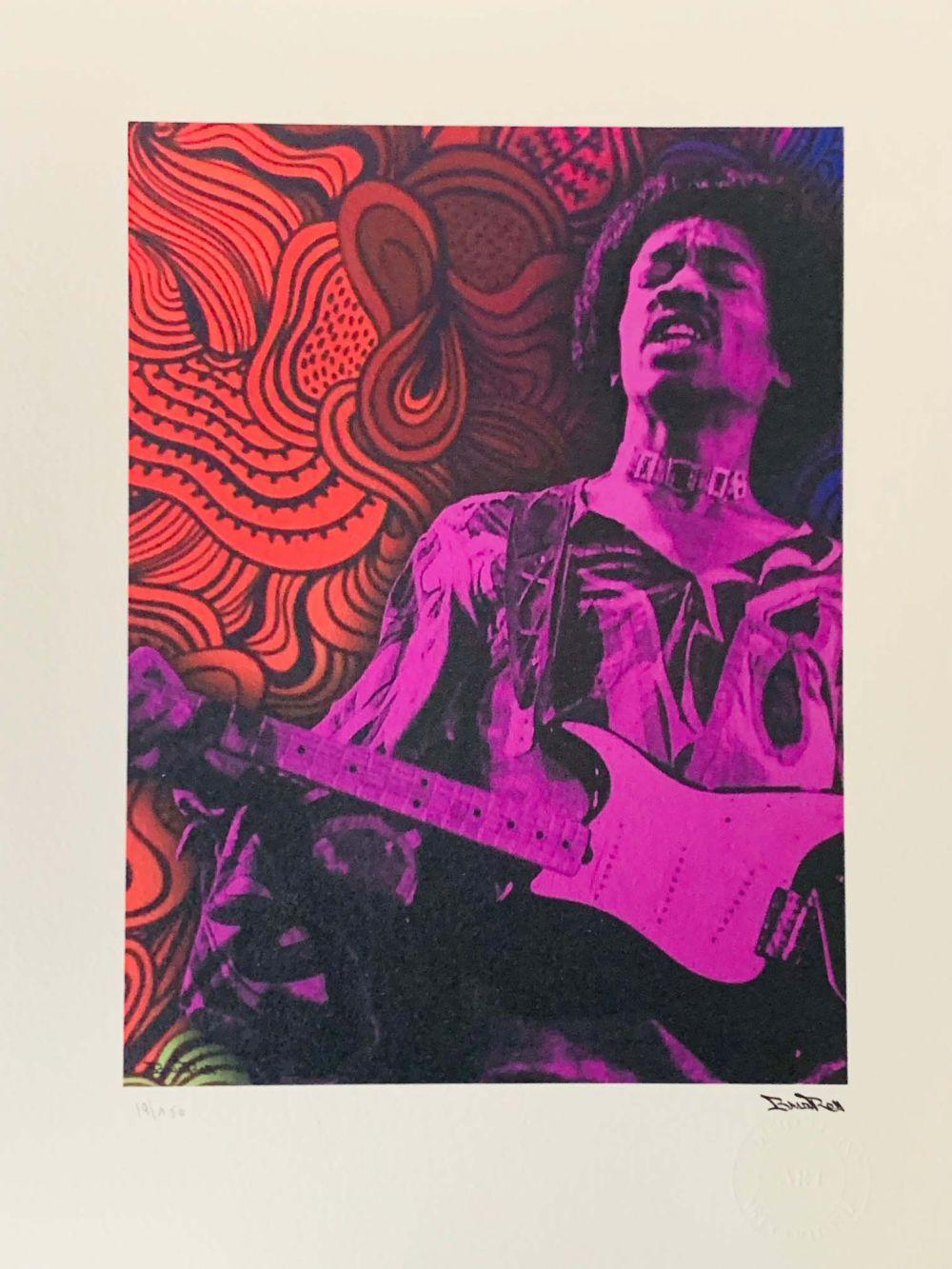 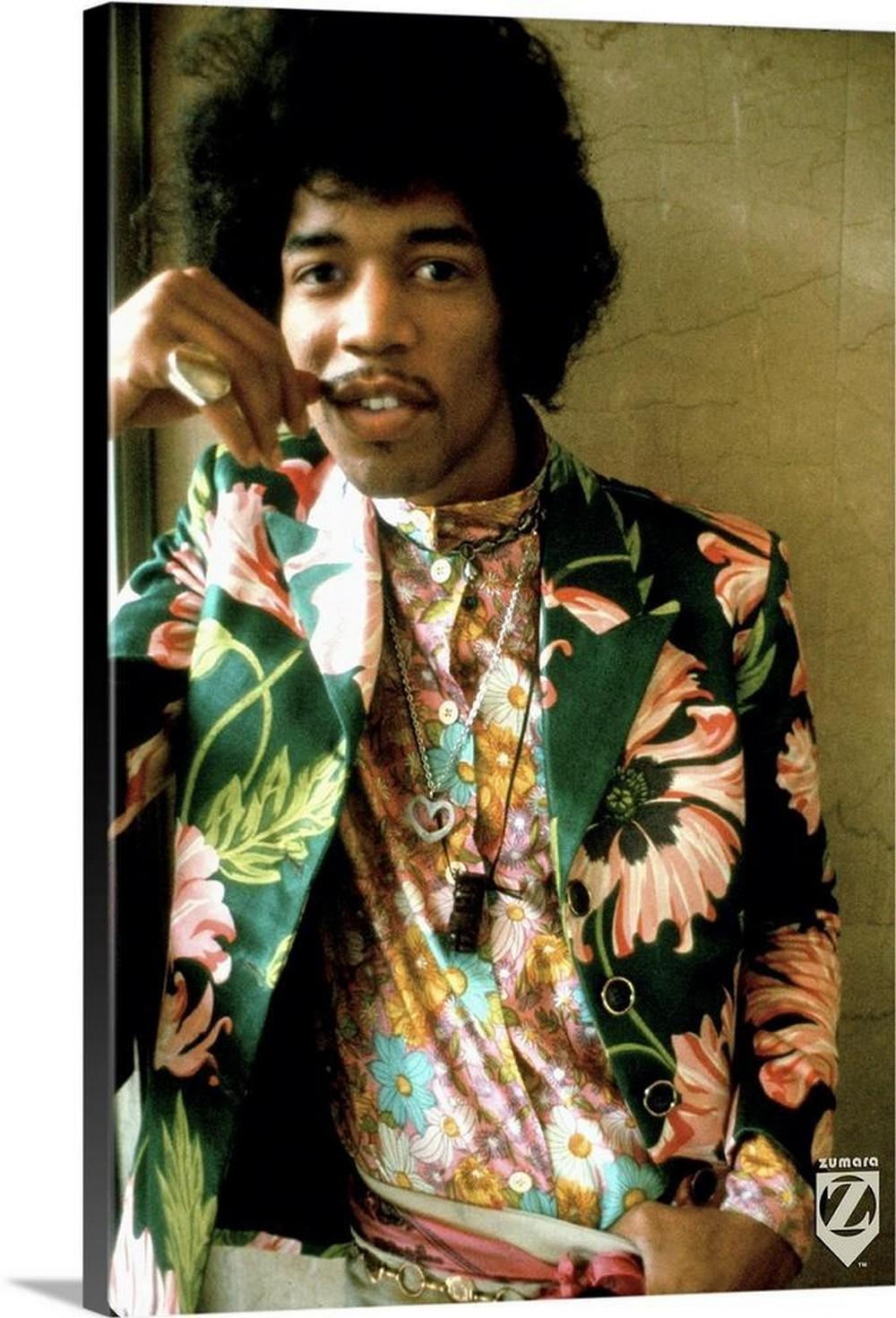 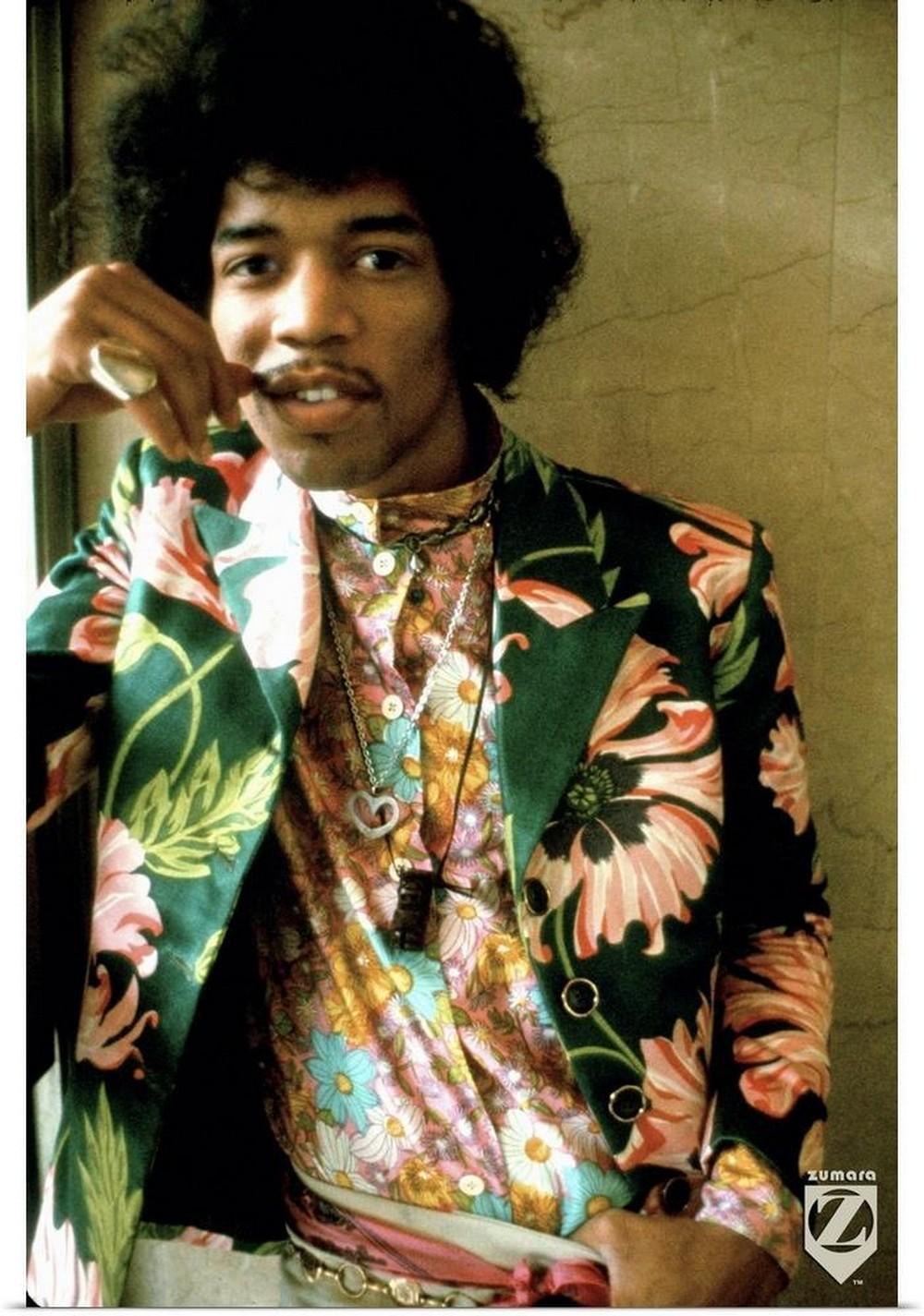 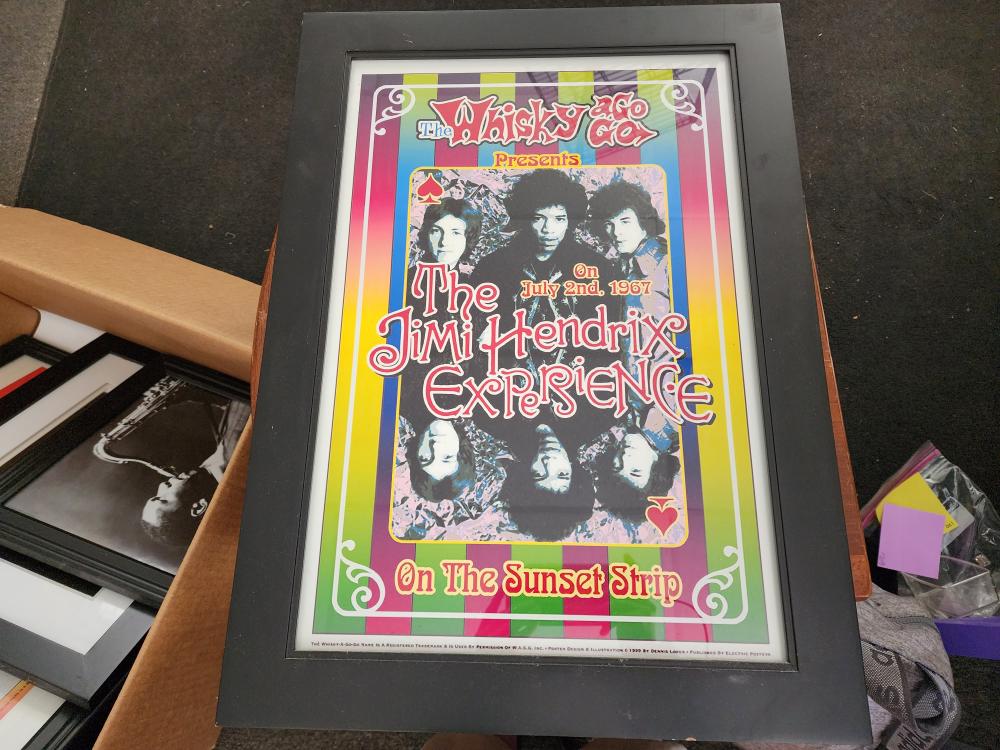 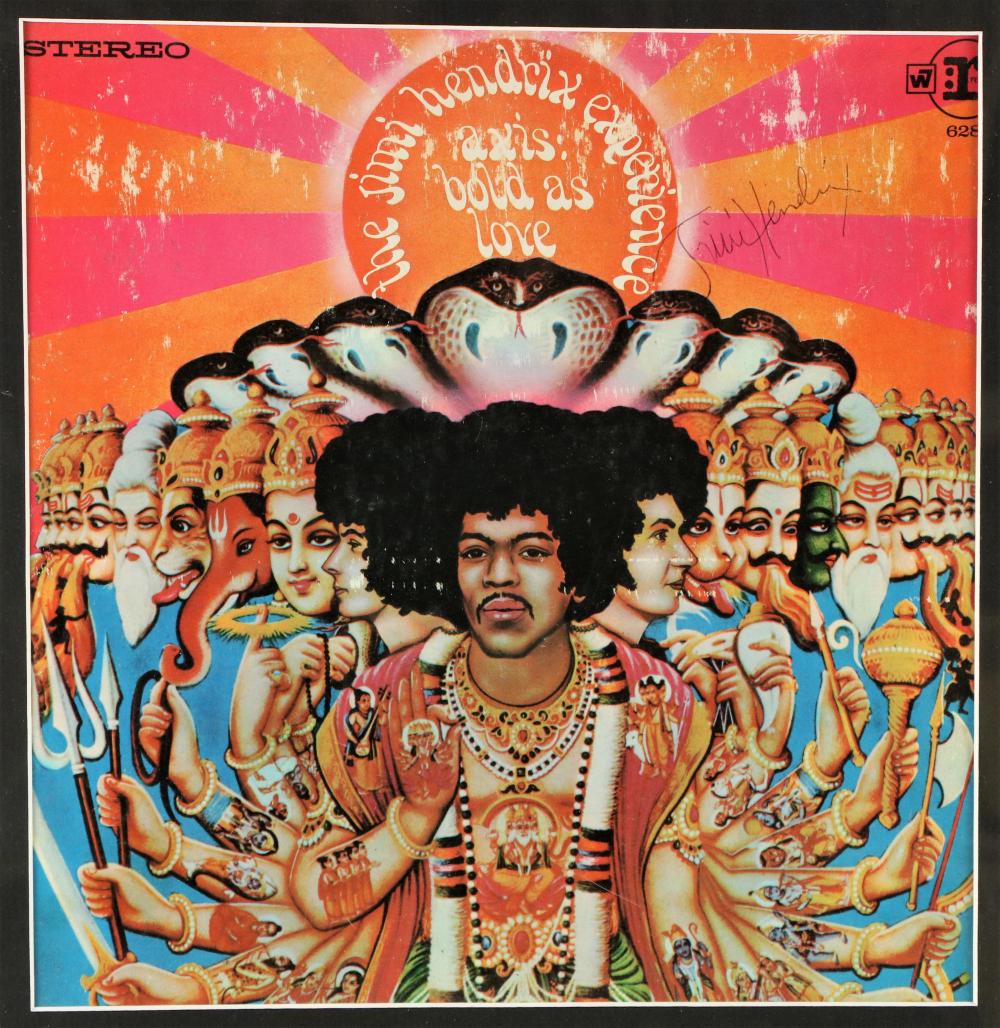 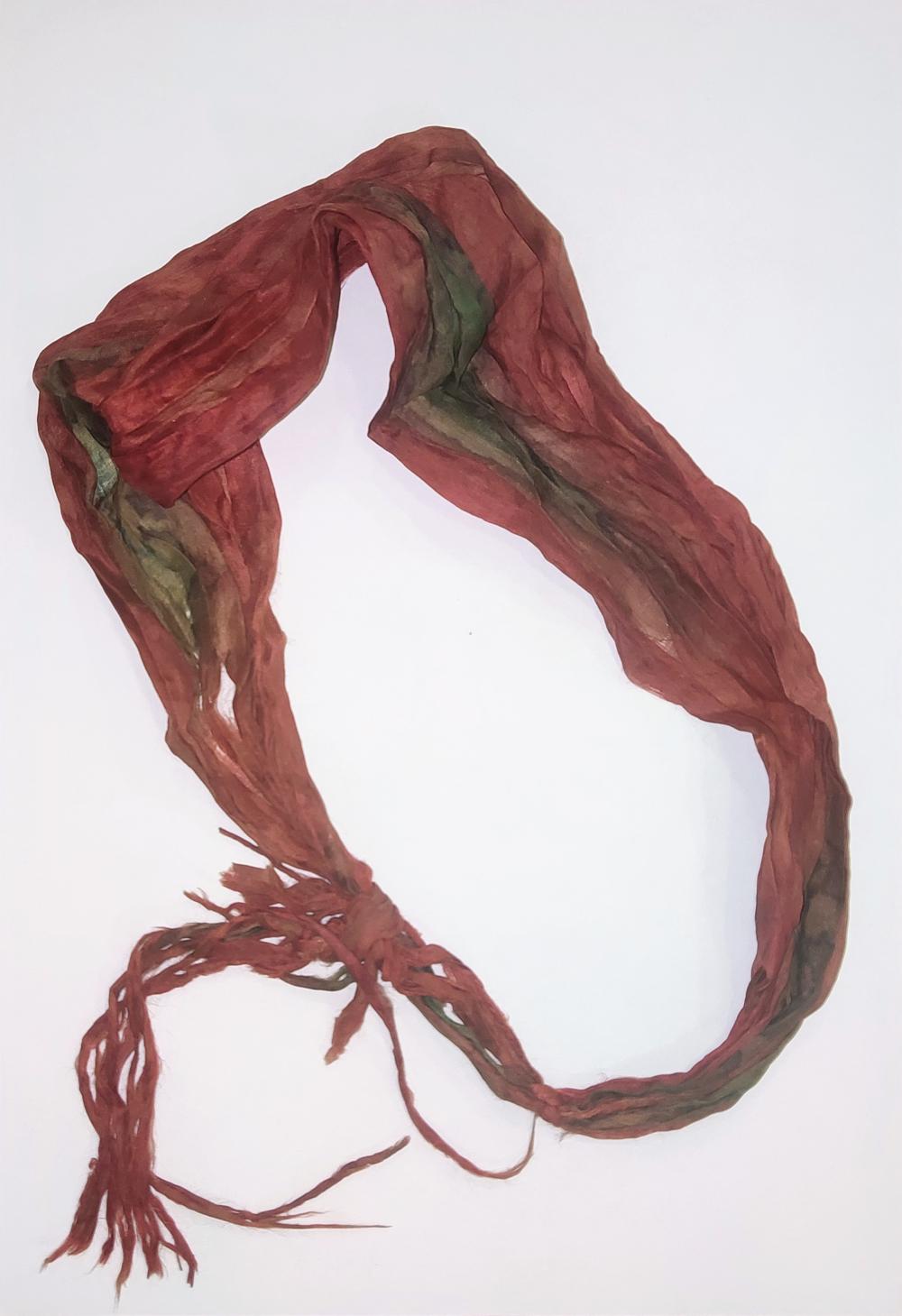 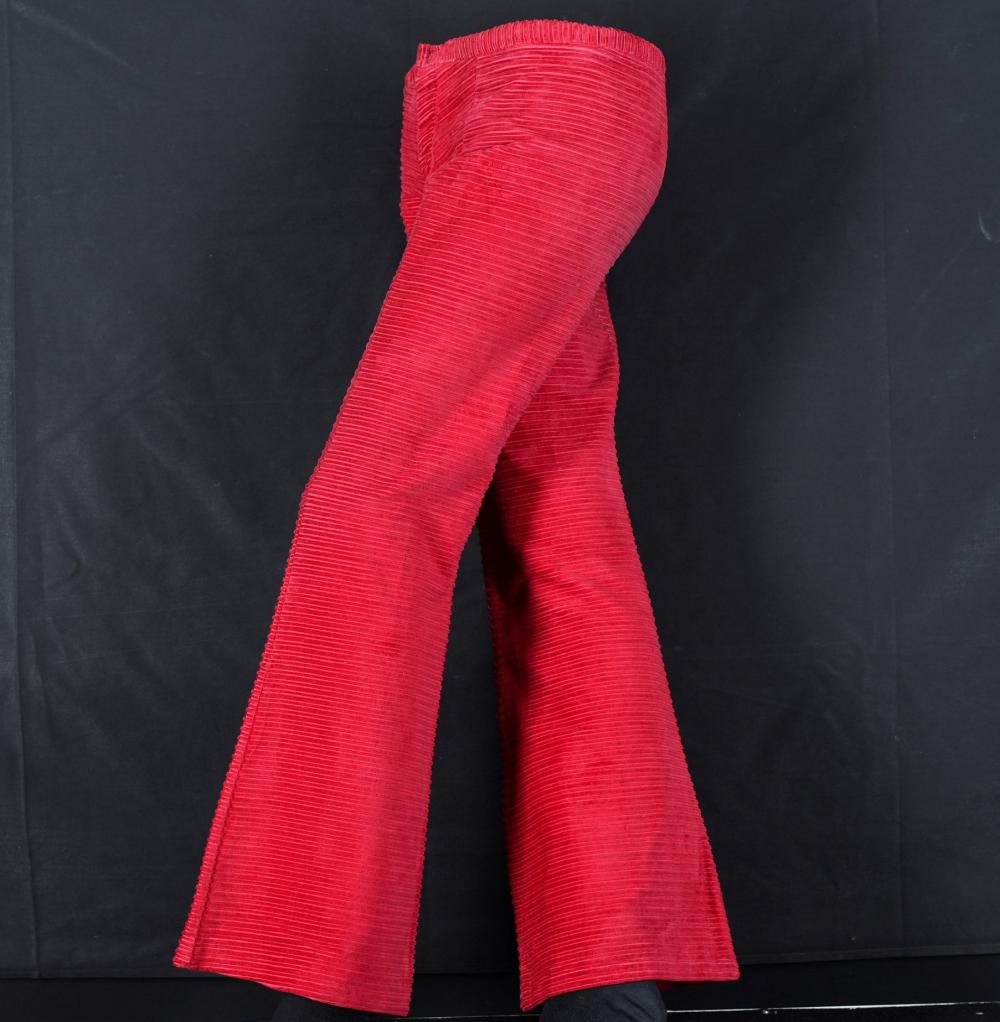 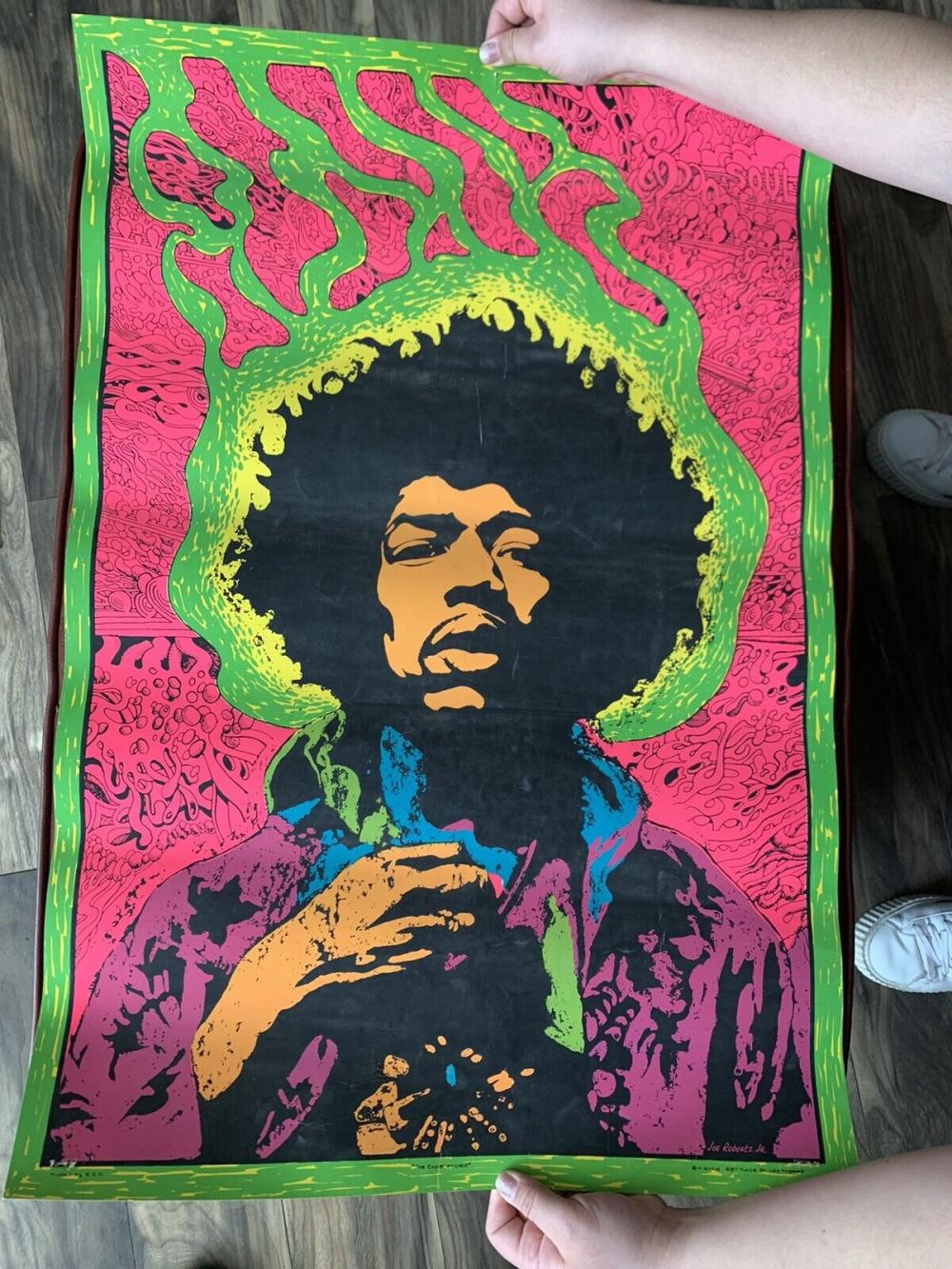 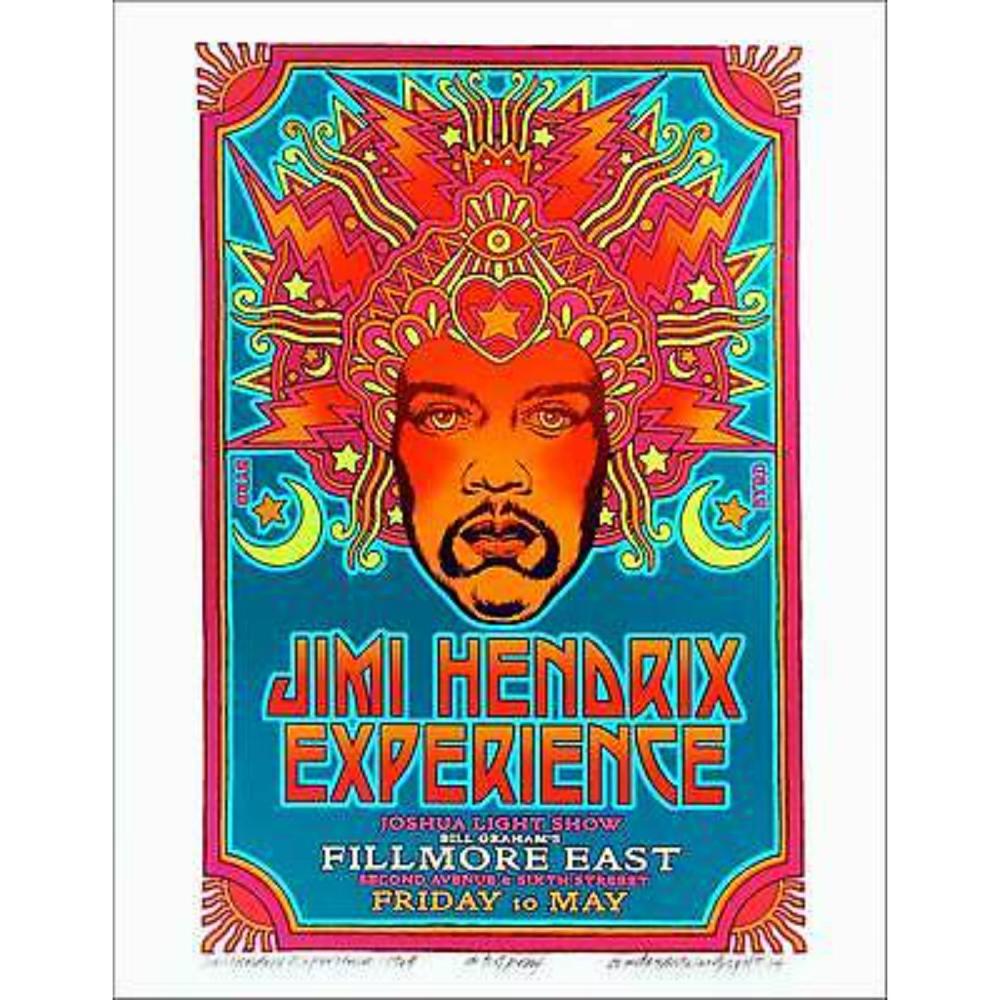 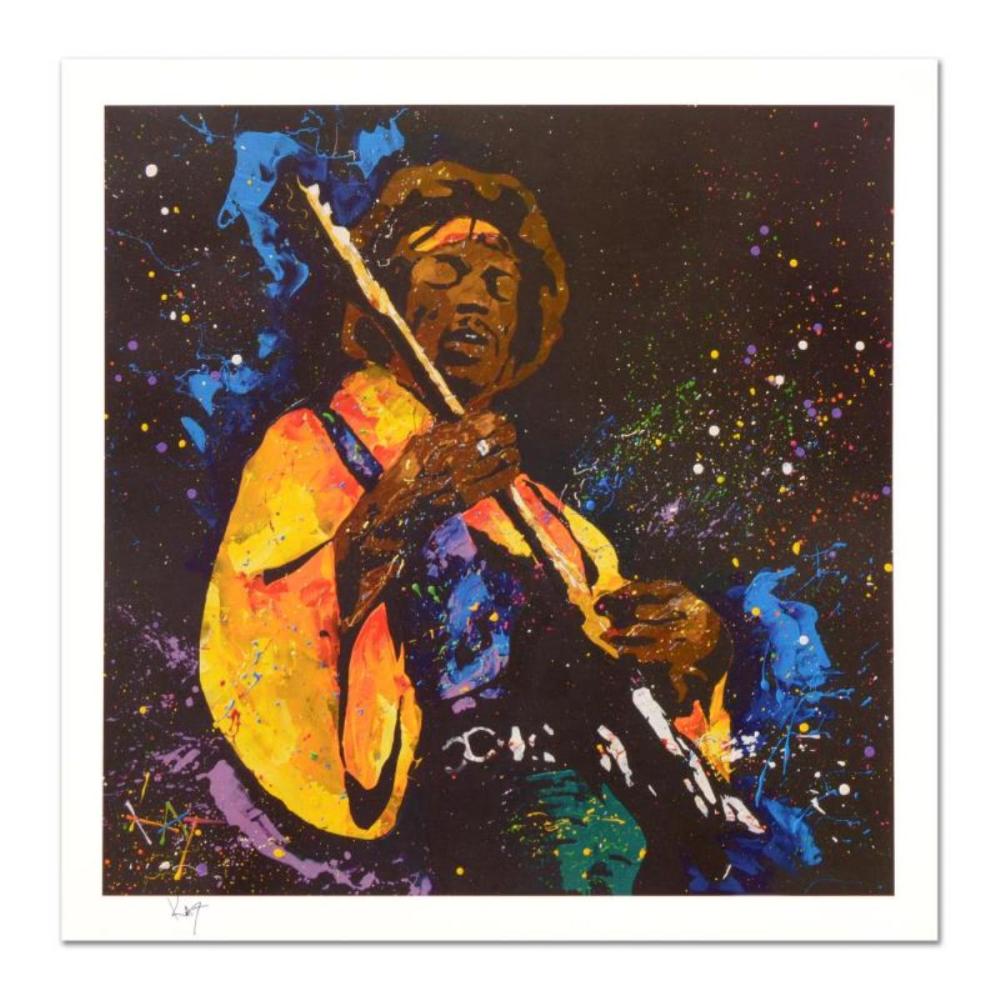