Johnson Brothers was founded in 1883 with the goal of producing White Granite earthenware. As delicate looking as china, yet as tough as ironstone, White Granite proved to be an excellent material for dinnerware. As the company became more successful, more brothers from the Johnson family joined the business. By the end of the century, there were five brothers working for the pottery in both England and their satellite New York office.

In the United States, Johnson Brothers became known for their popular transferware and flow blue porcelain, as well as the mid-range prices that made their products accessible to many American families. The brothers in England also experienced sales success. After World War I, the company had great success with the introduction of Dawn, a new colored clay. This clay came in gray, rose, green, and gold. Today, Johnson Brothers porcelain is most often remembered for their patterns, which featured turkeys or scenes from the Historic America and Old Britain Castles series.

After World War II, the company attempted to incorporate new aesthetics, such as the Carnival line from the '50s. Featuring cups and saucers with bold, solid colors and tapering bases, the Carnival line was considered mid- century modern and a big departure from their earlier designs. Having never fully recovered from the financial hardships brought about by the Depression, Johnson Brothers joined the Wedgwood Group in 1968. 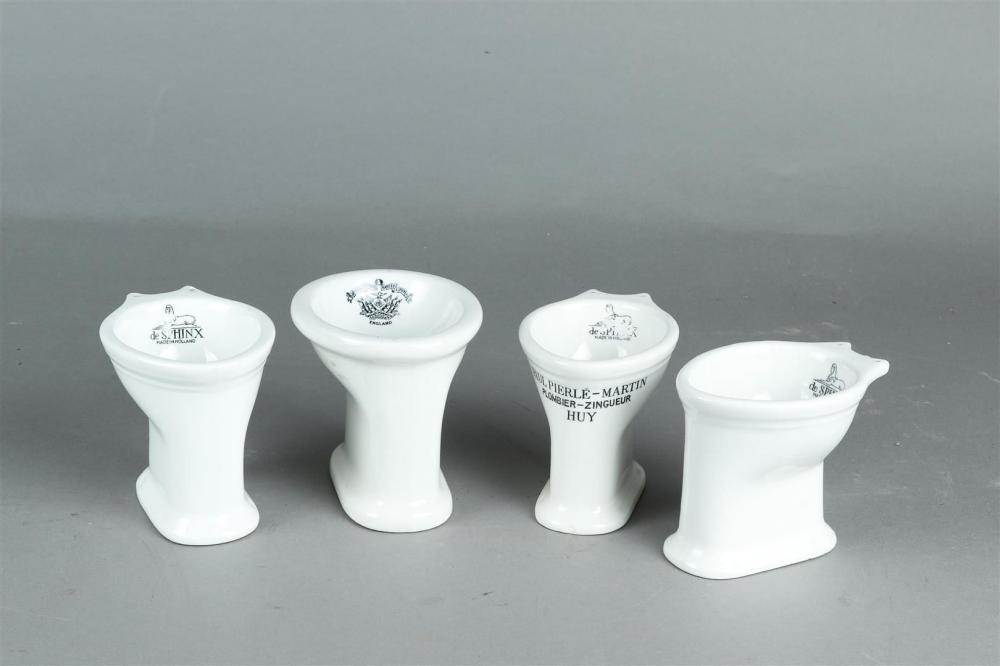 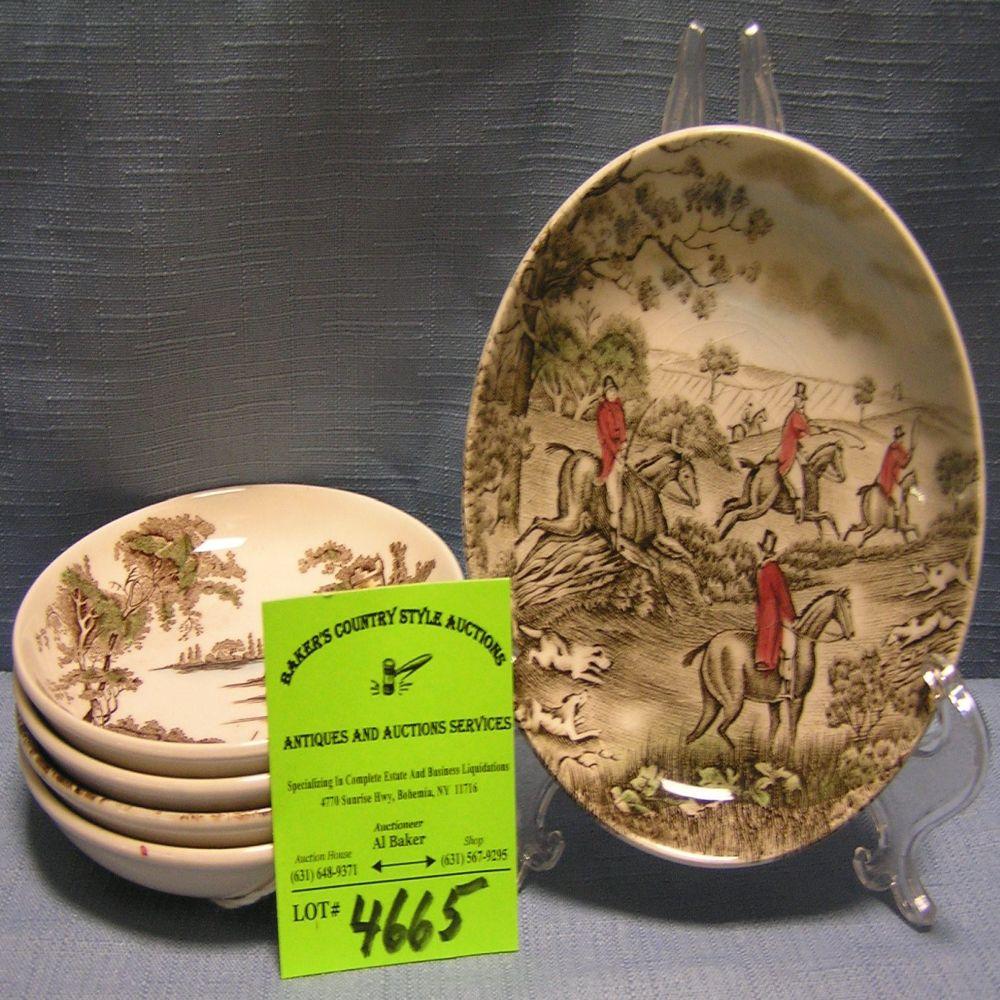 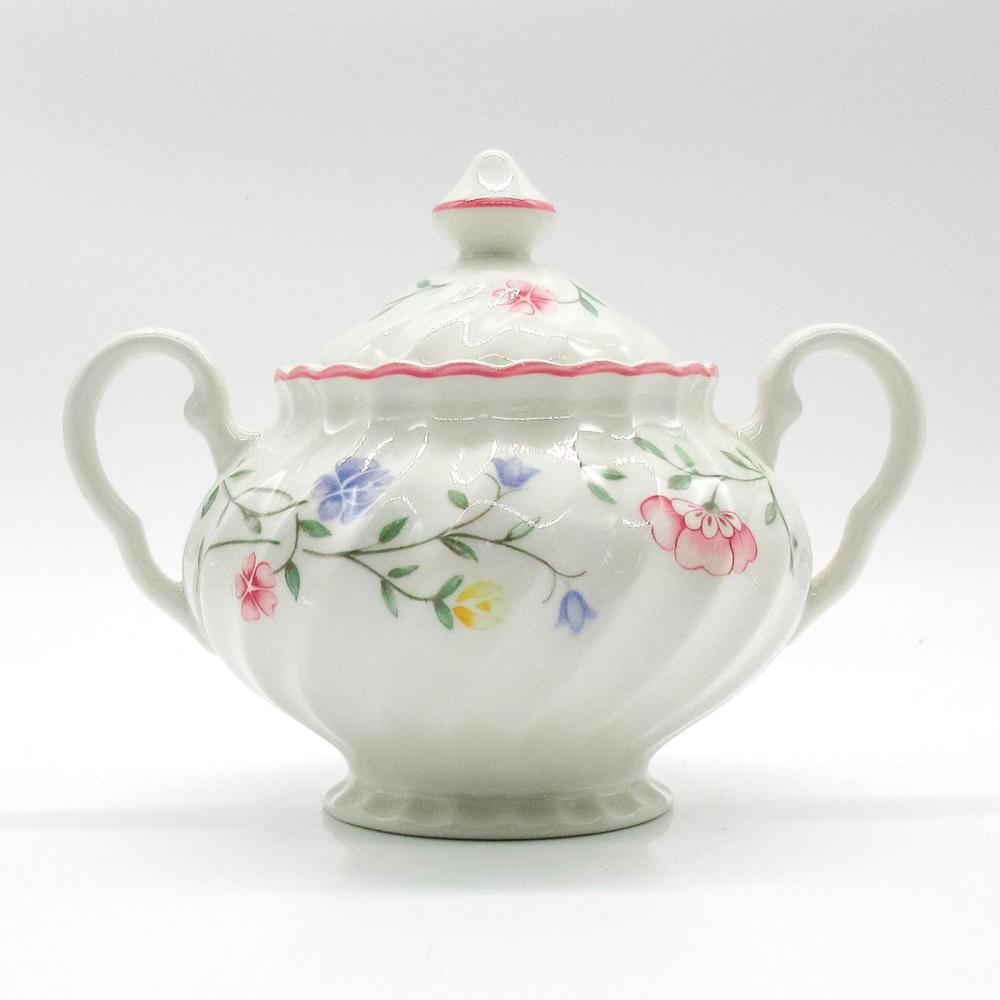 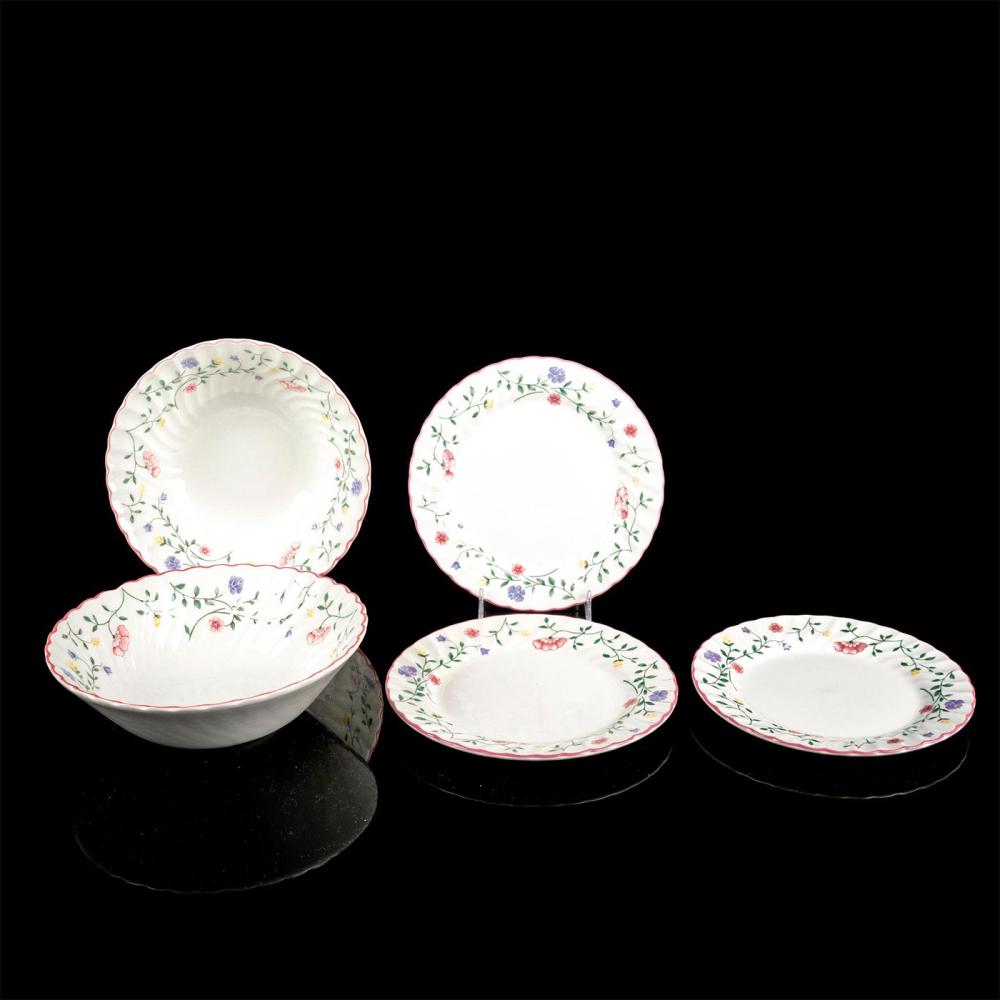 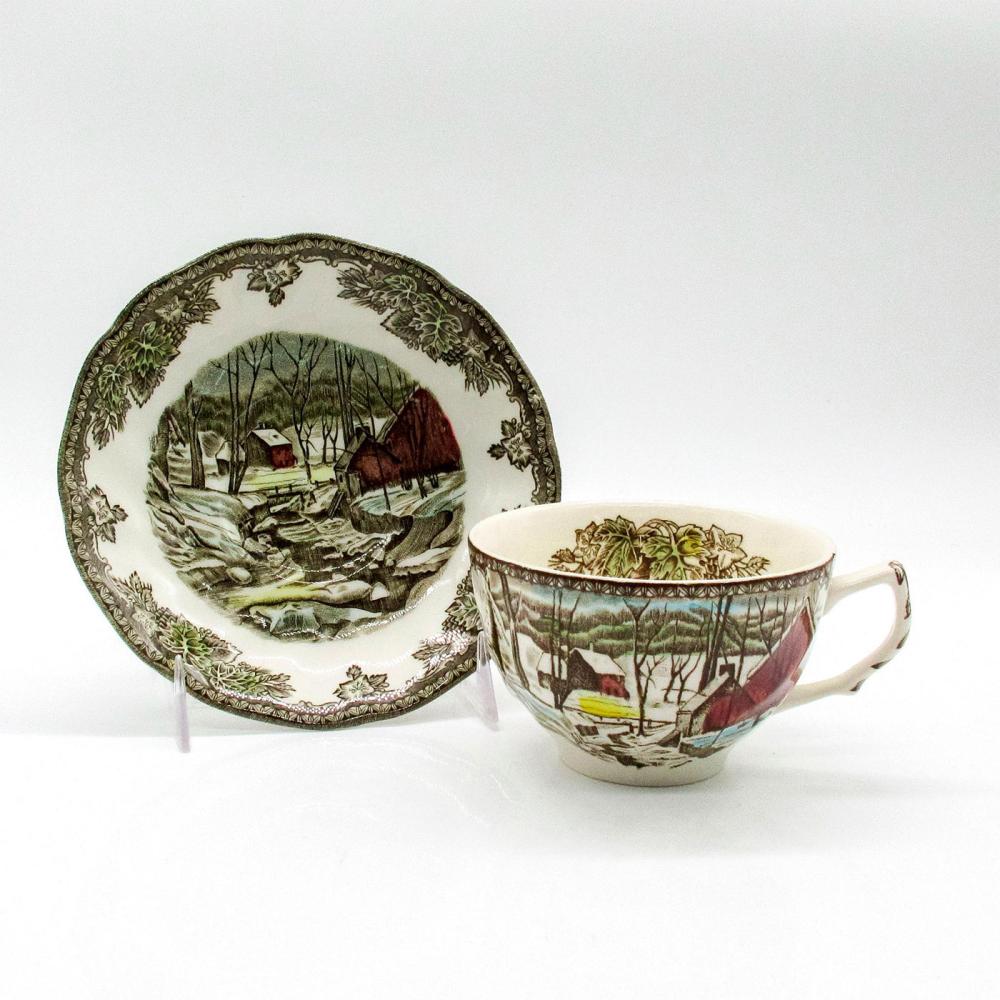 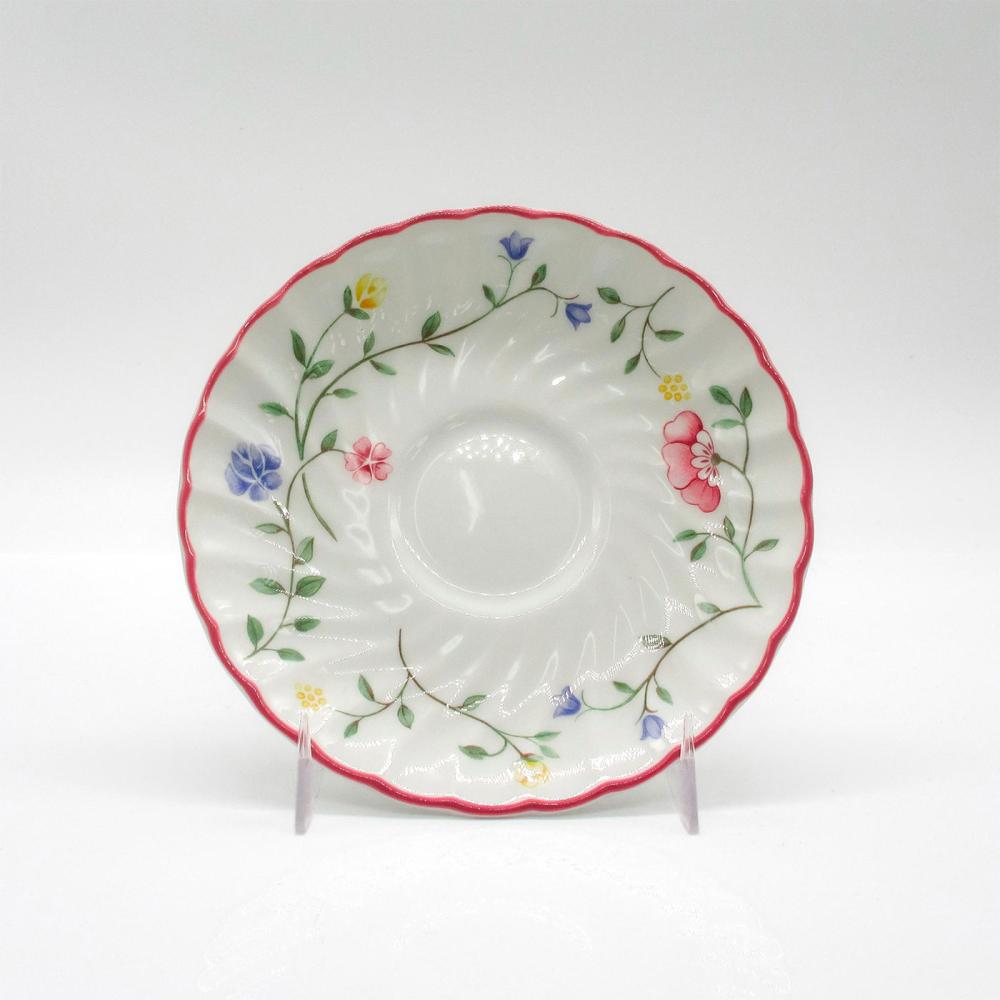 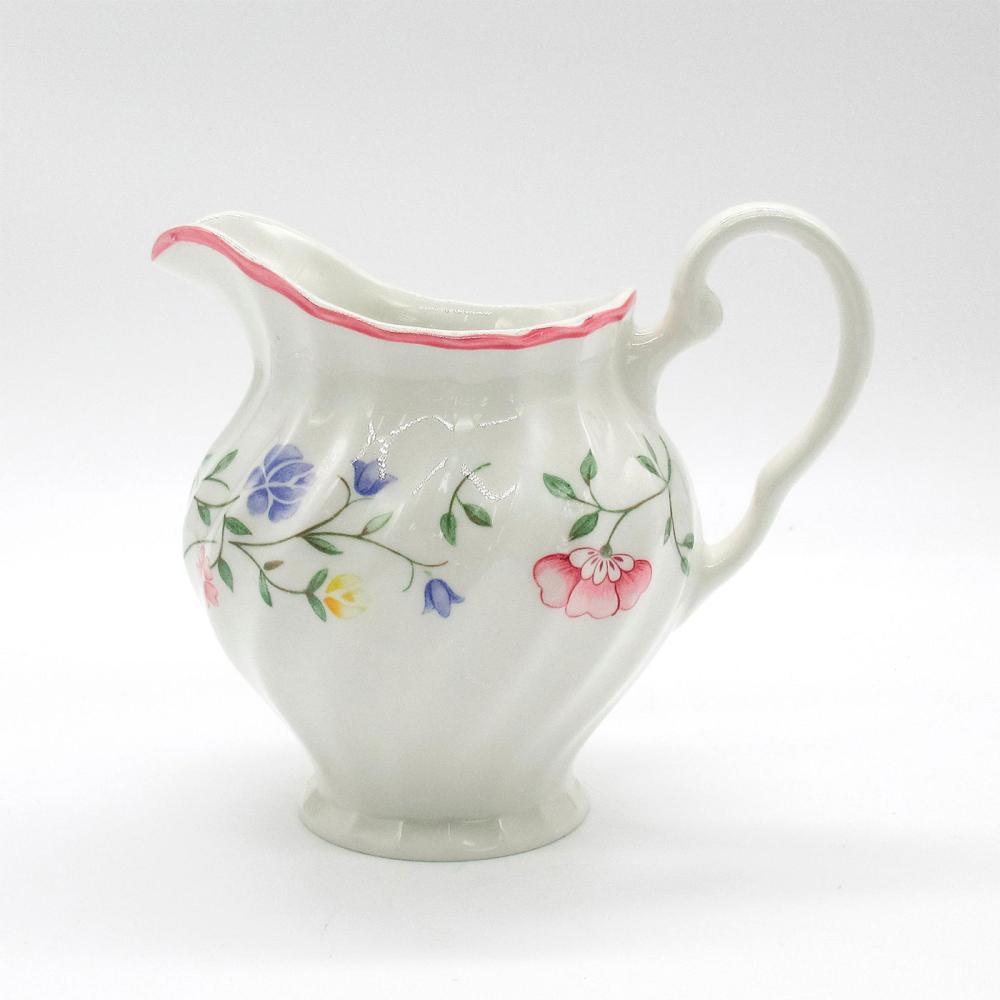 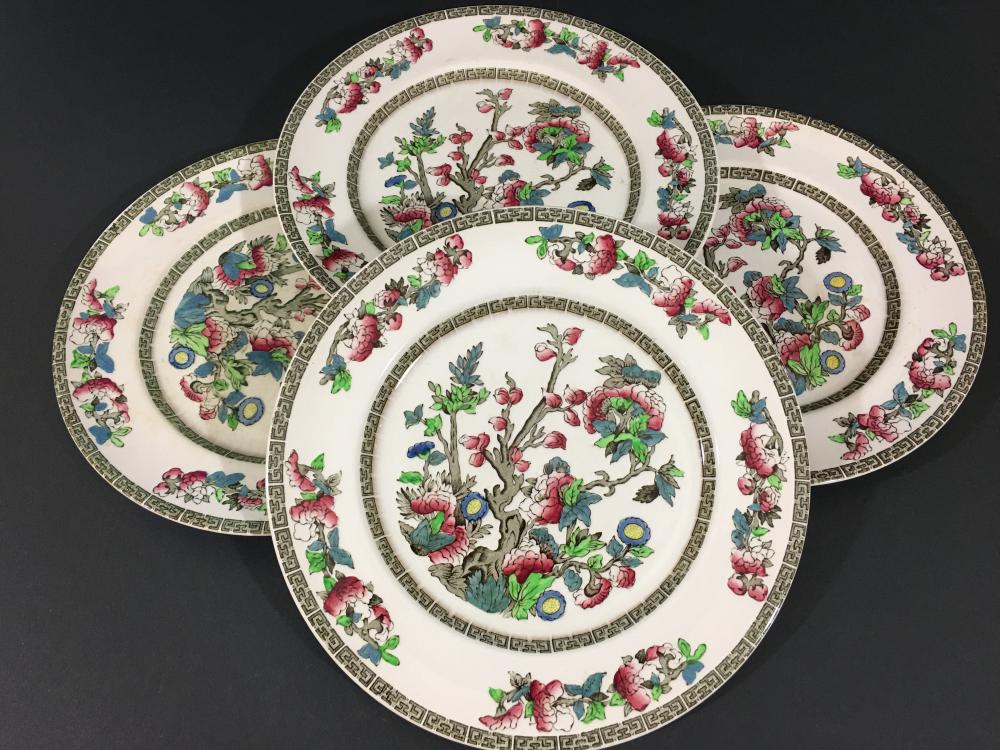 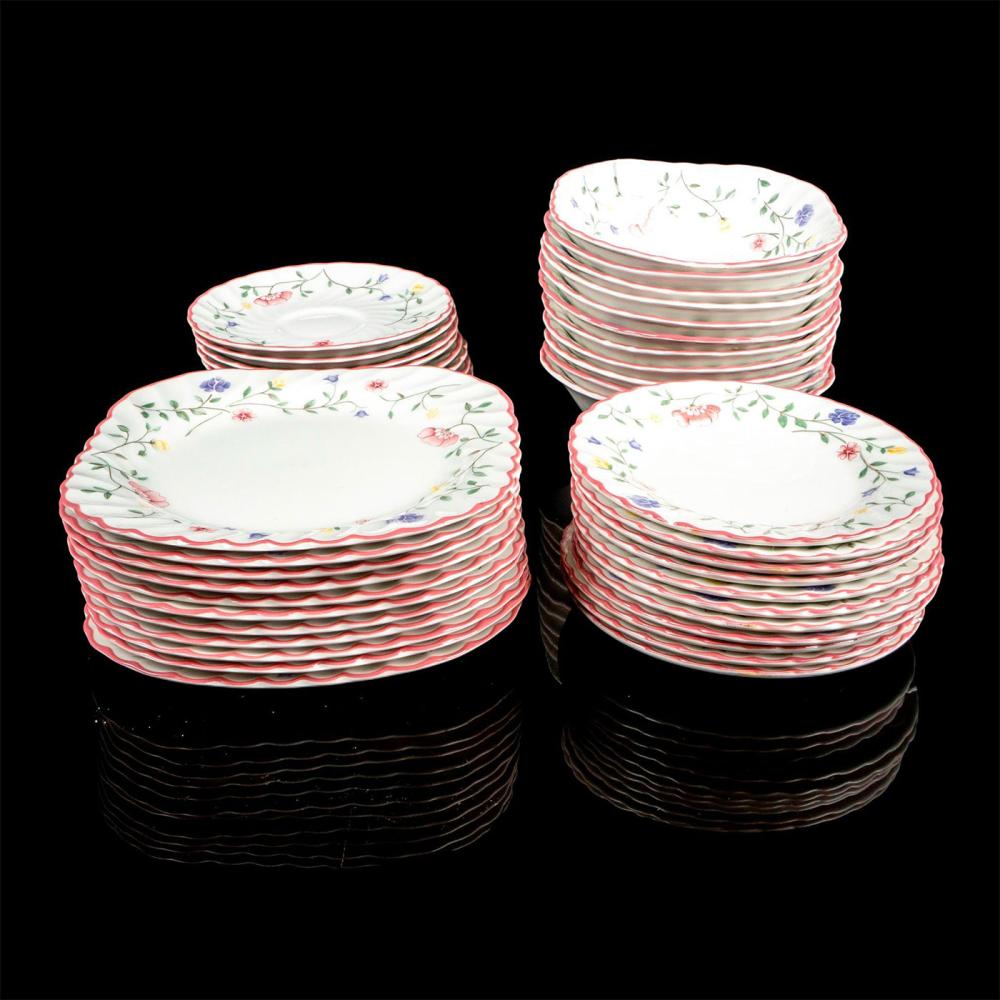 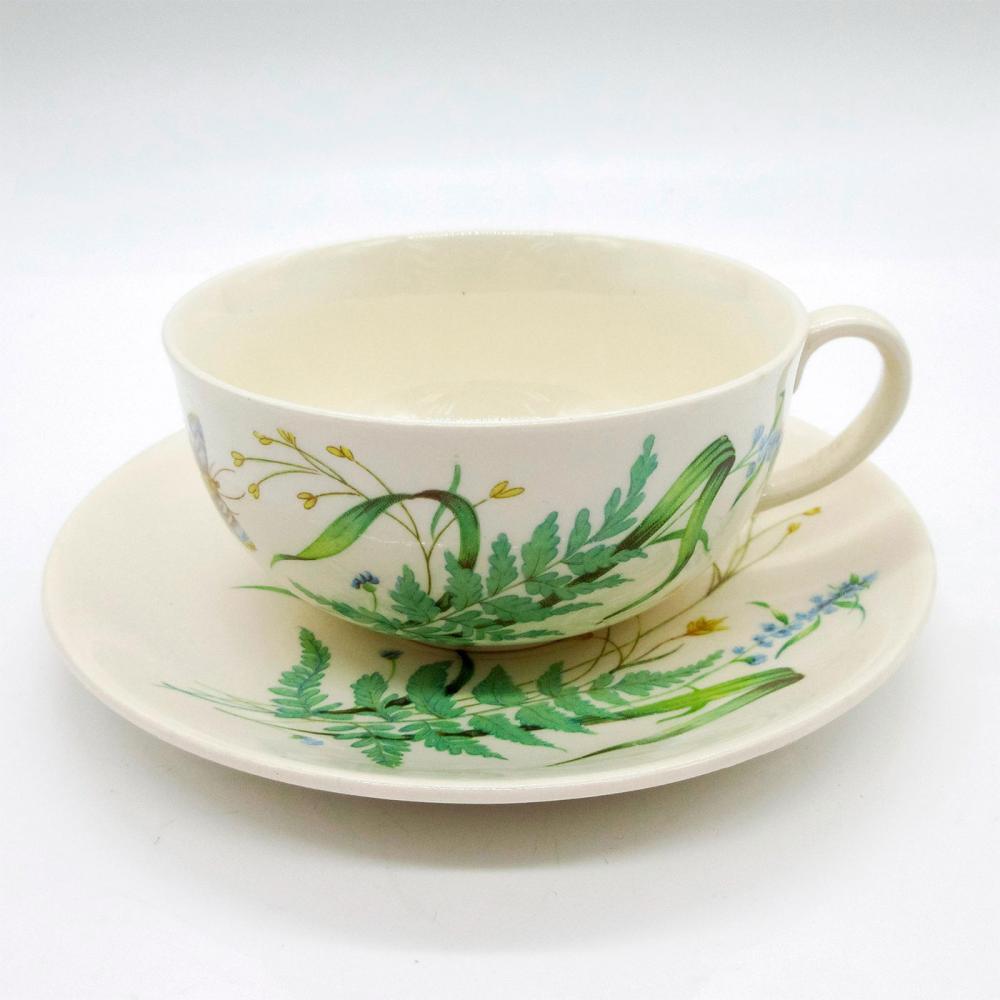 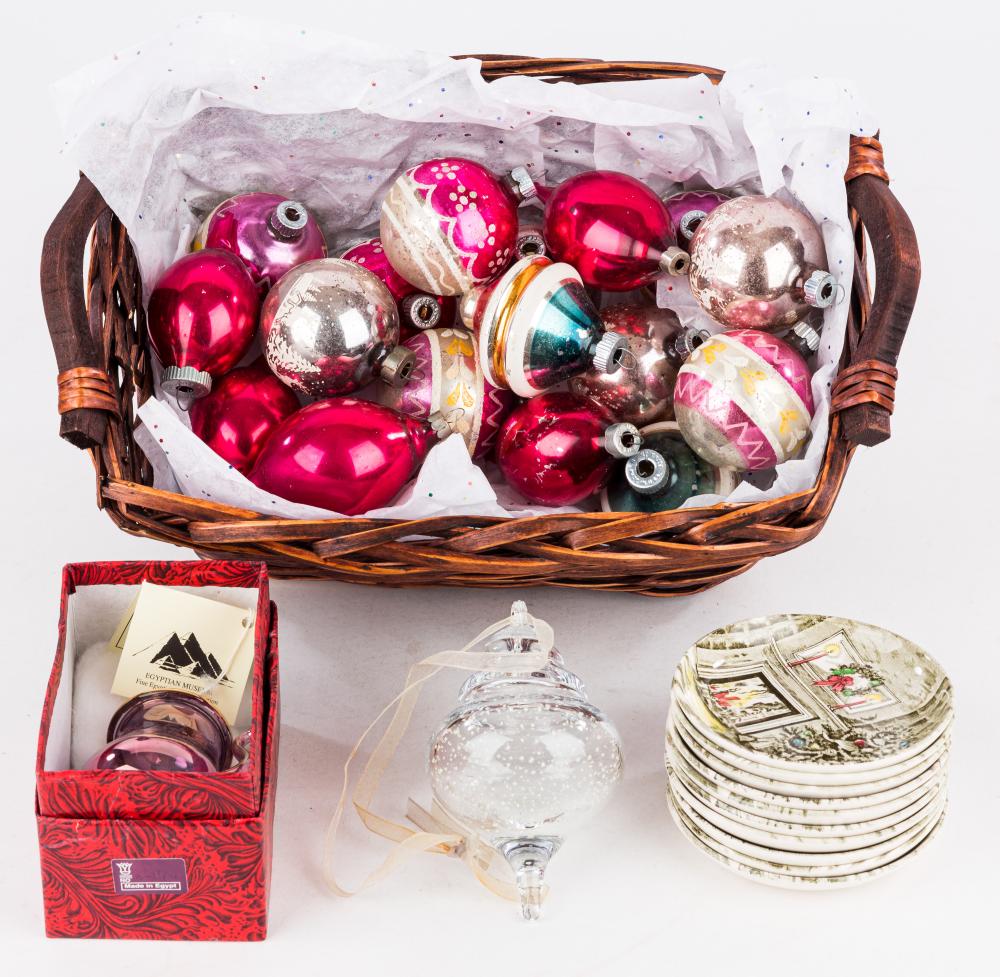