Art has always played an important role in Judaism. Since the Old Testament prohibits the production and use of any likeness of man or beast, most Judaica religious objects have conformed to this rule and instead depict Jewish symbols, including the menorah and Star of David, and Hebrew selections taken from religious texts, such as the Torah. However, religious objects used for commemoration rather than worship, particularly photographs taken at bar/bat mitzvas, often depict people participating in religious events.

During the 19th and 20th centuries, and especially after 1945, there was a renewed interest in Jewish art and history. Numerous Jewish museums were established during this time, opening in cities such as Venice, Florence, Rome, Athens, and Bucharest. Likewise, collectors of Judaica religious objects have also increased, accompanied by a flourishing art market rich with a variety of Esther scrolls, Torah finials, spice towers, historical photographs, and countless other priceless items. 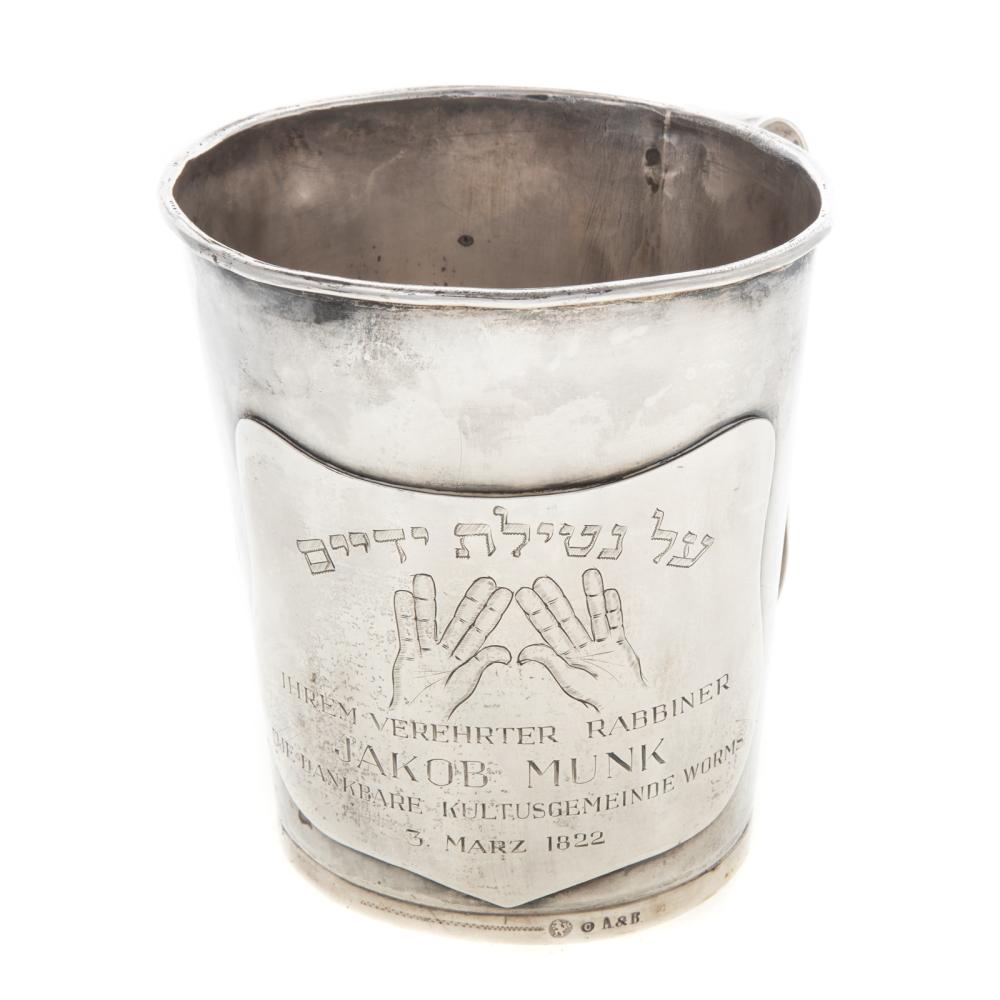 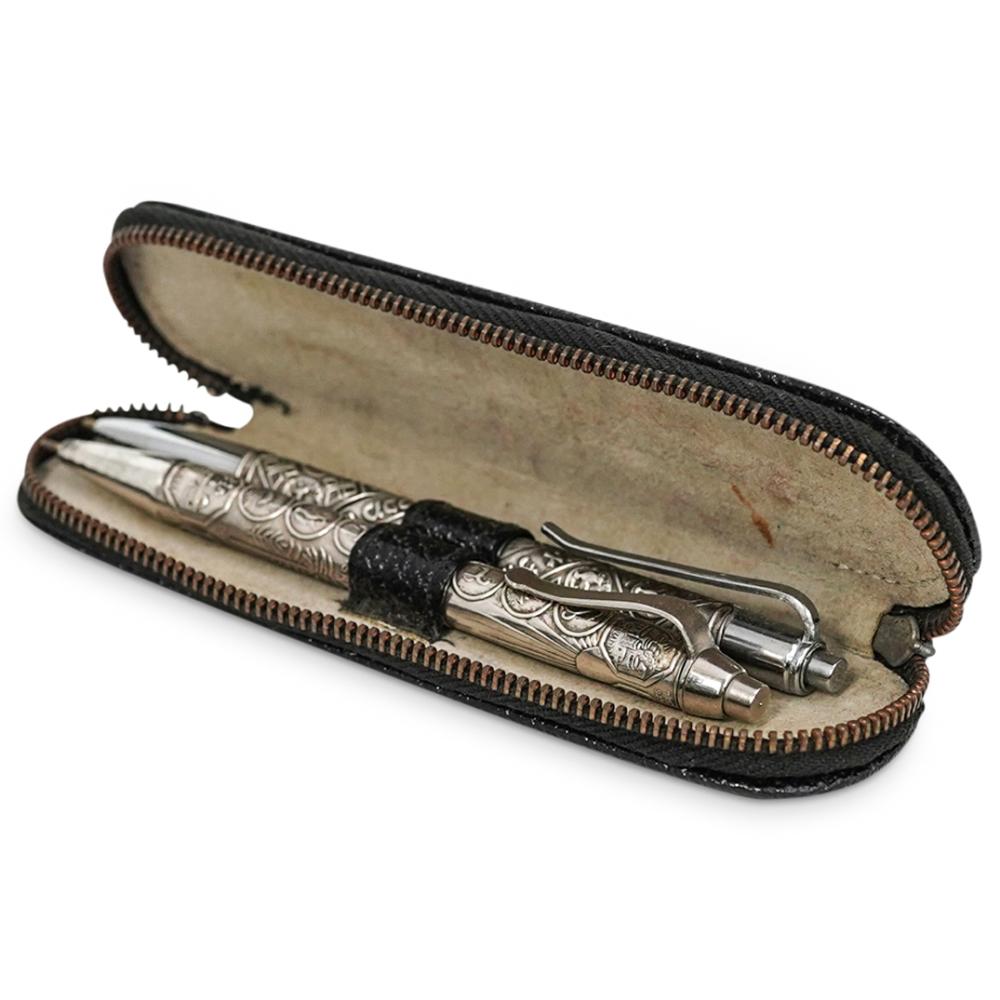 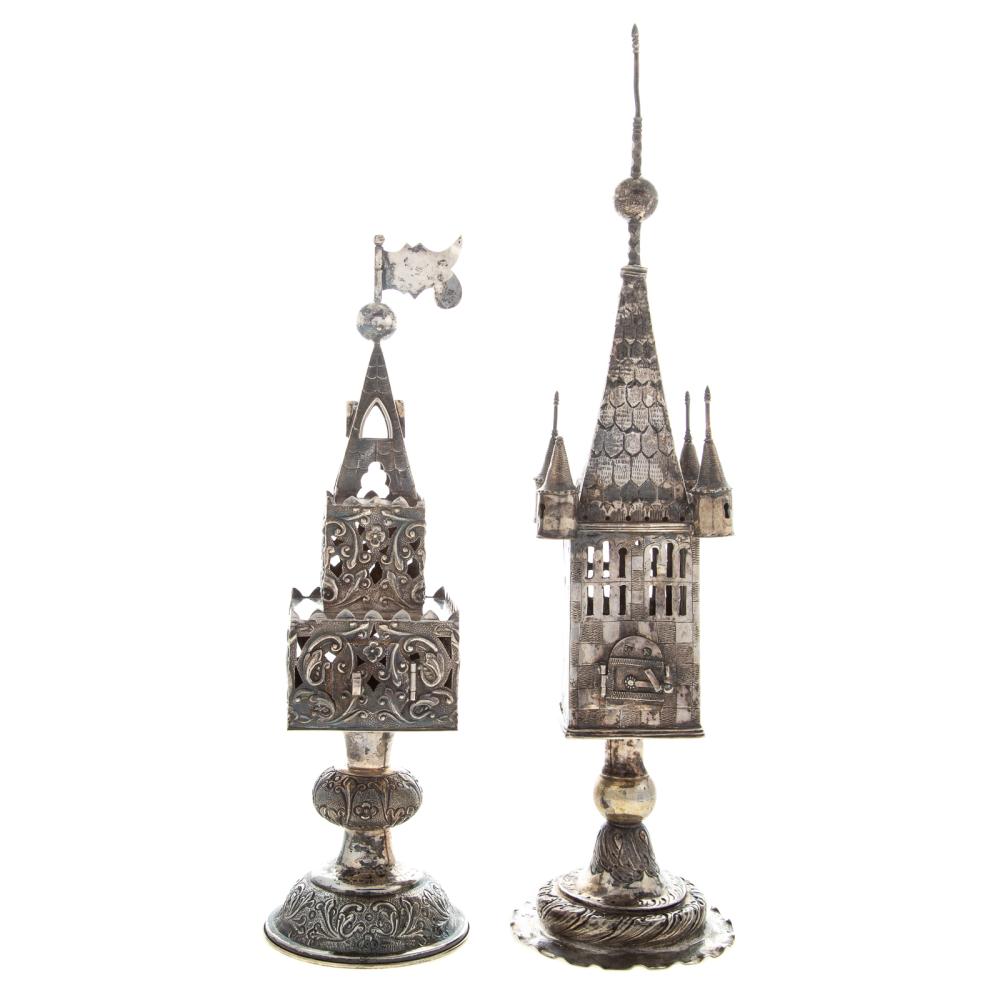 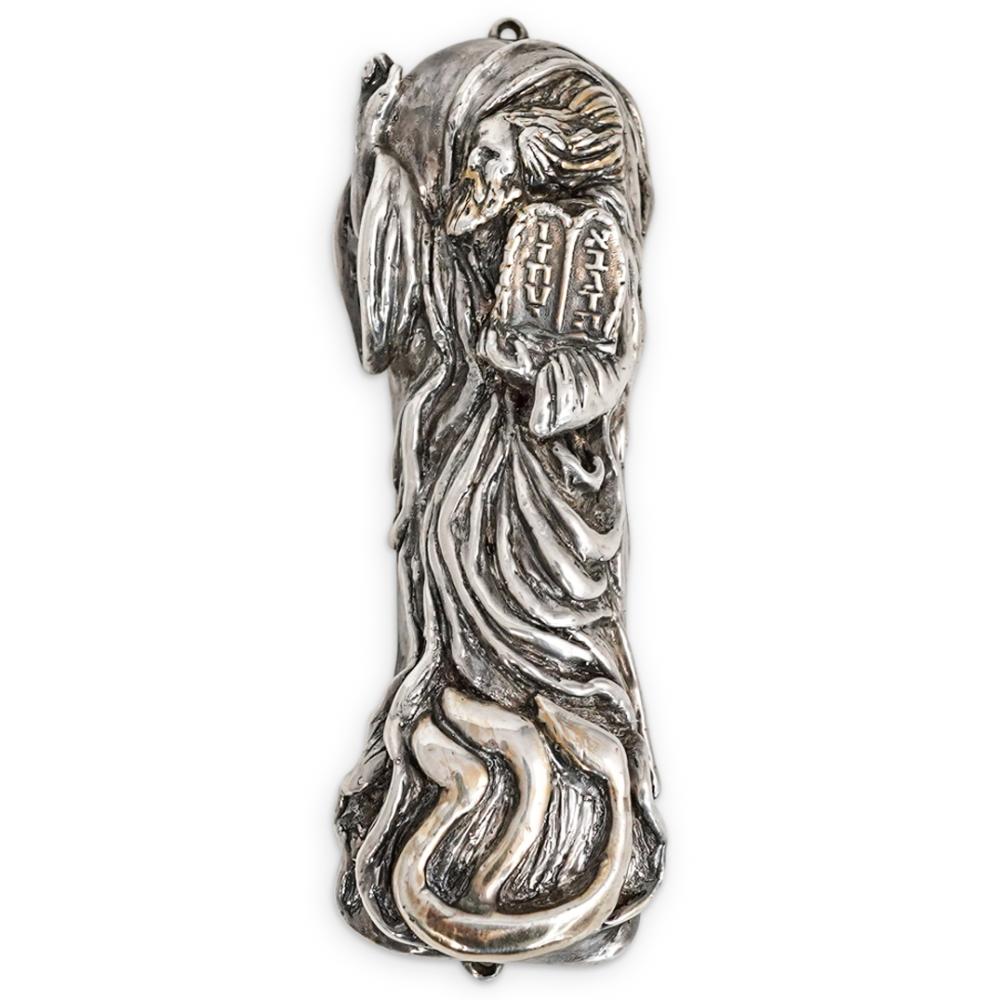 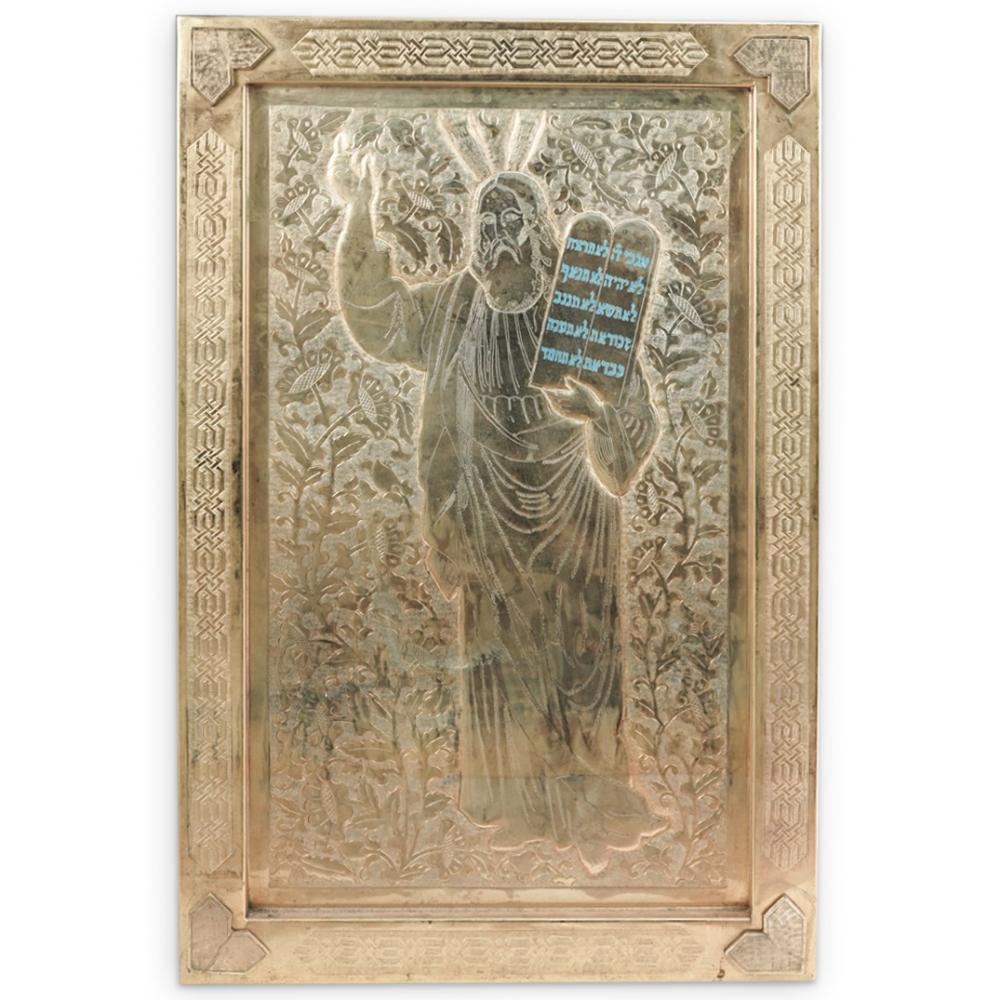 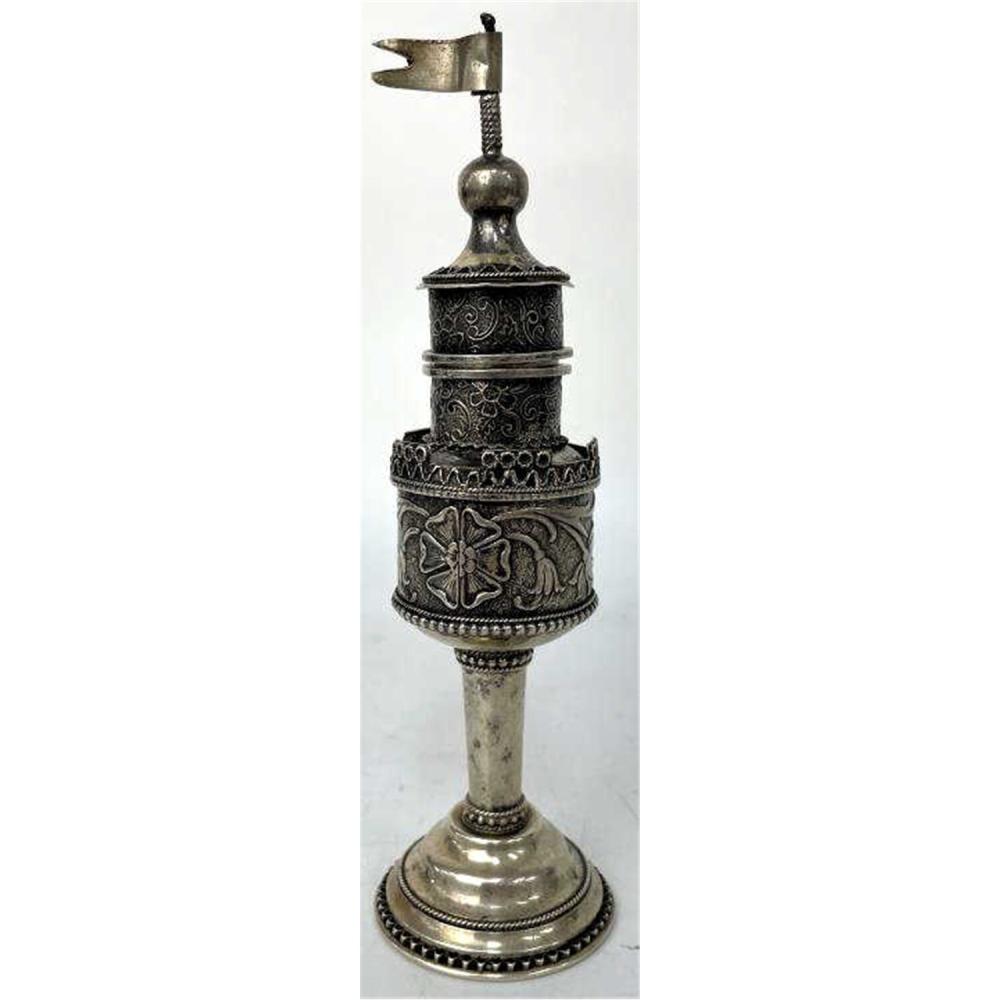 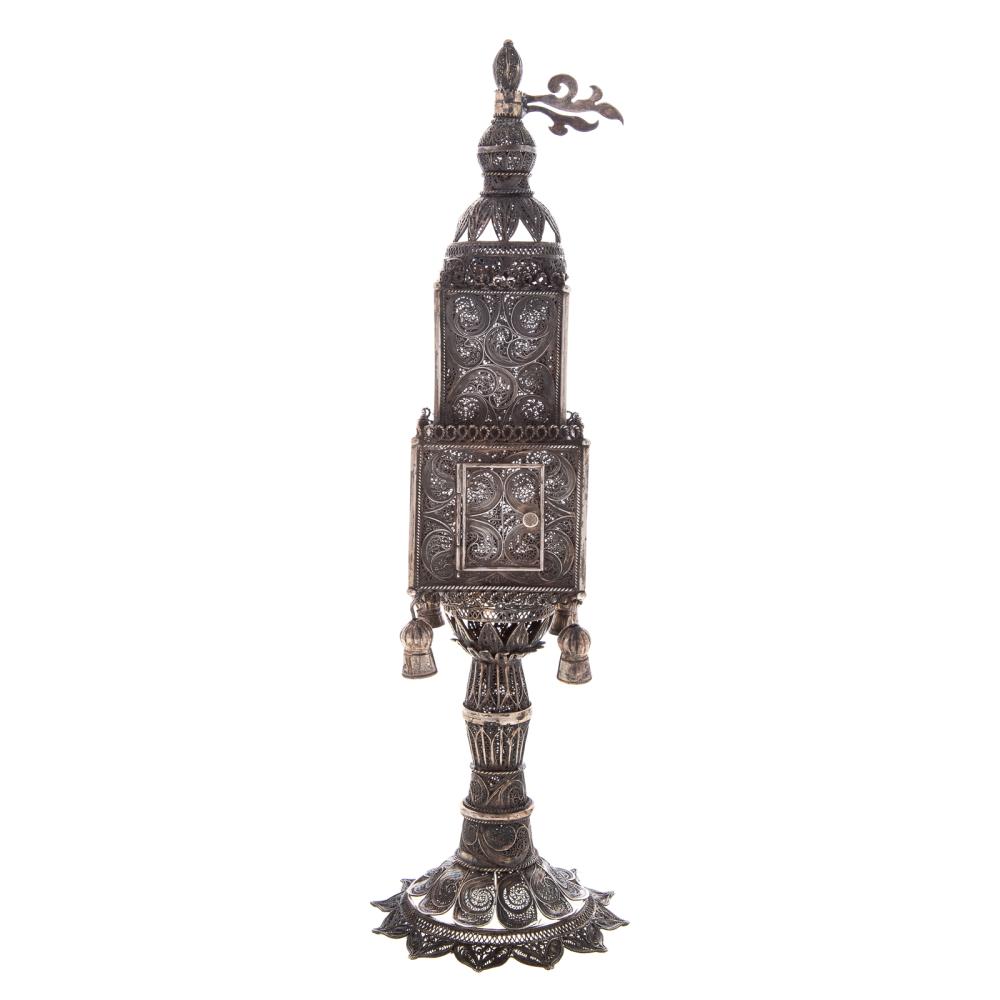 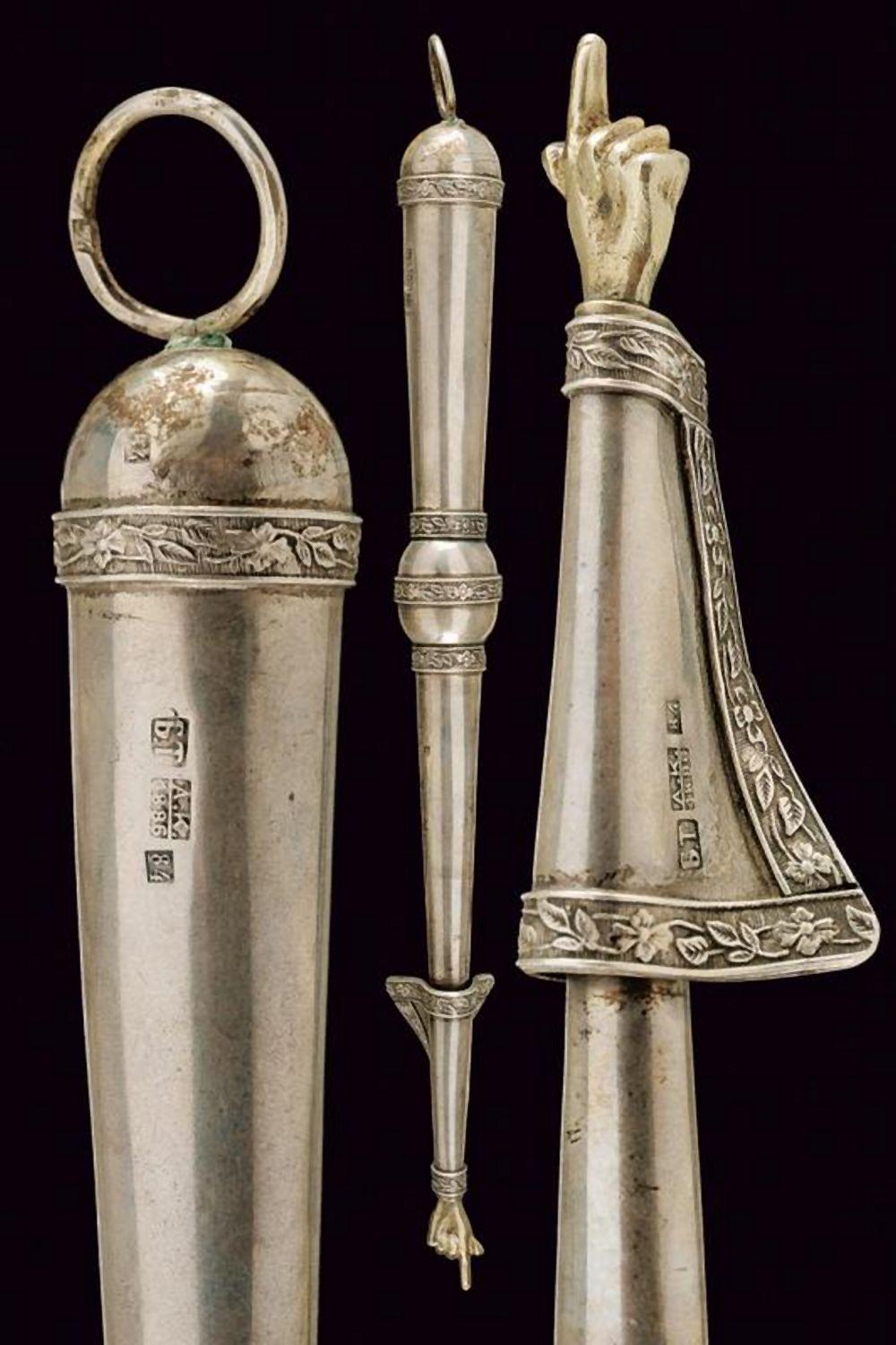 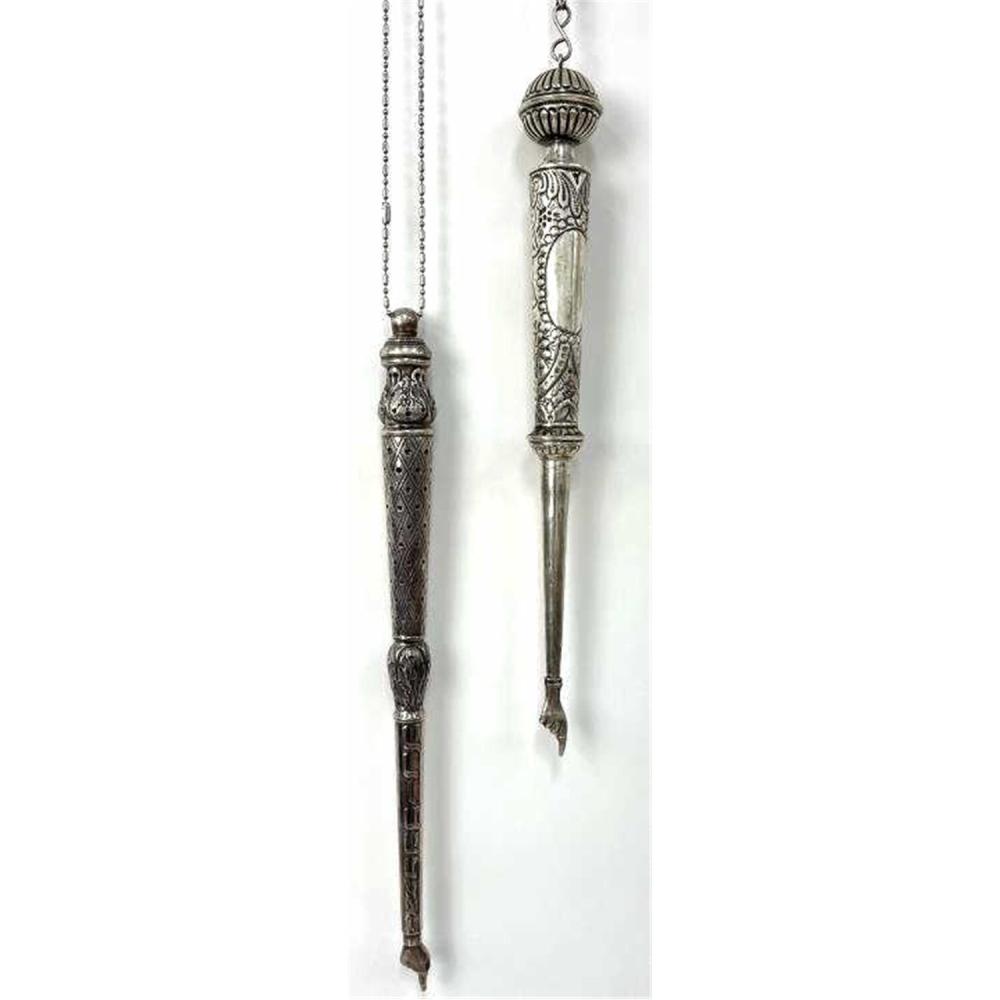 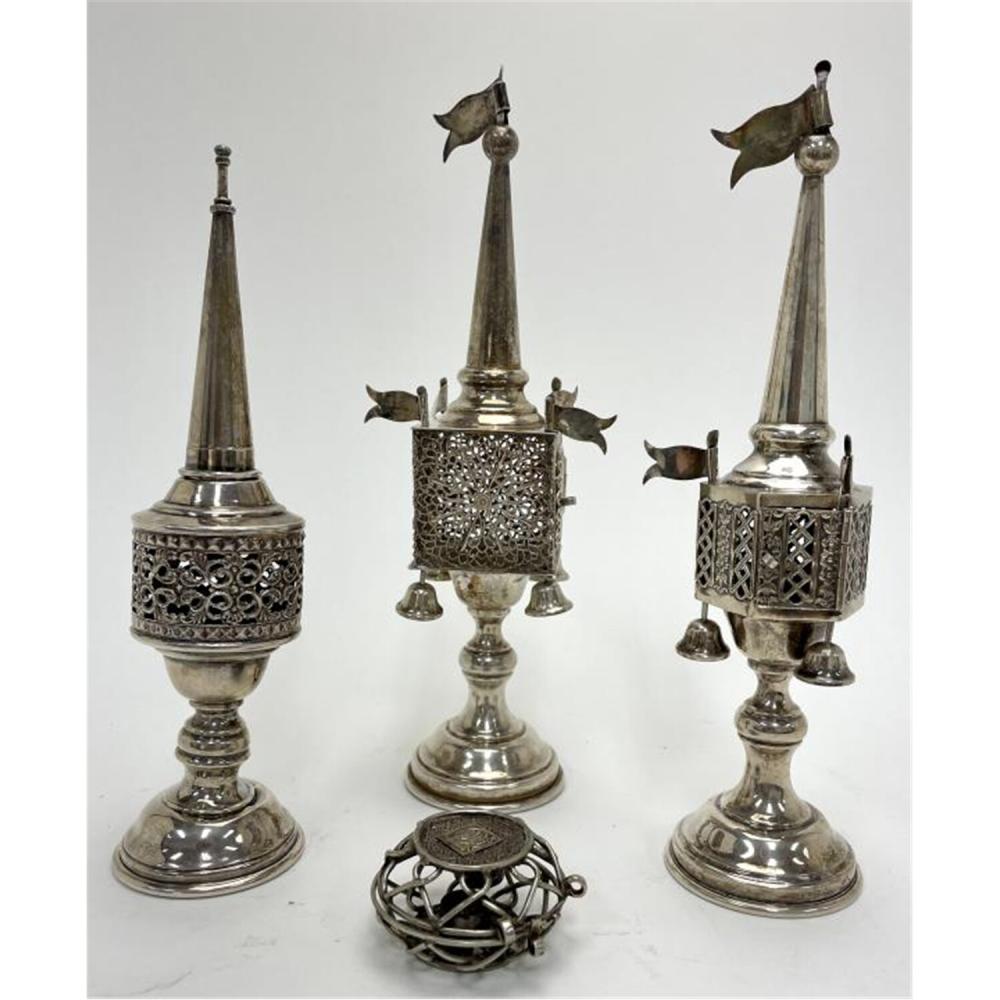 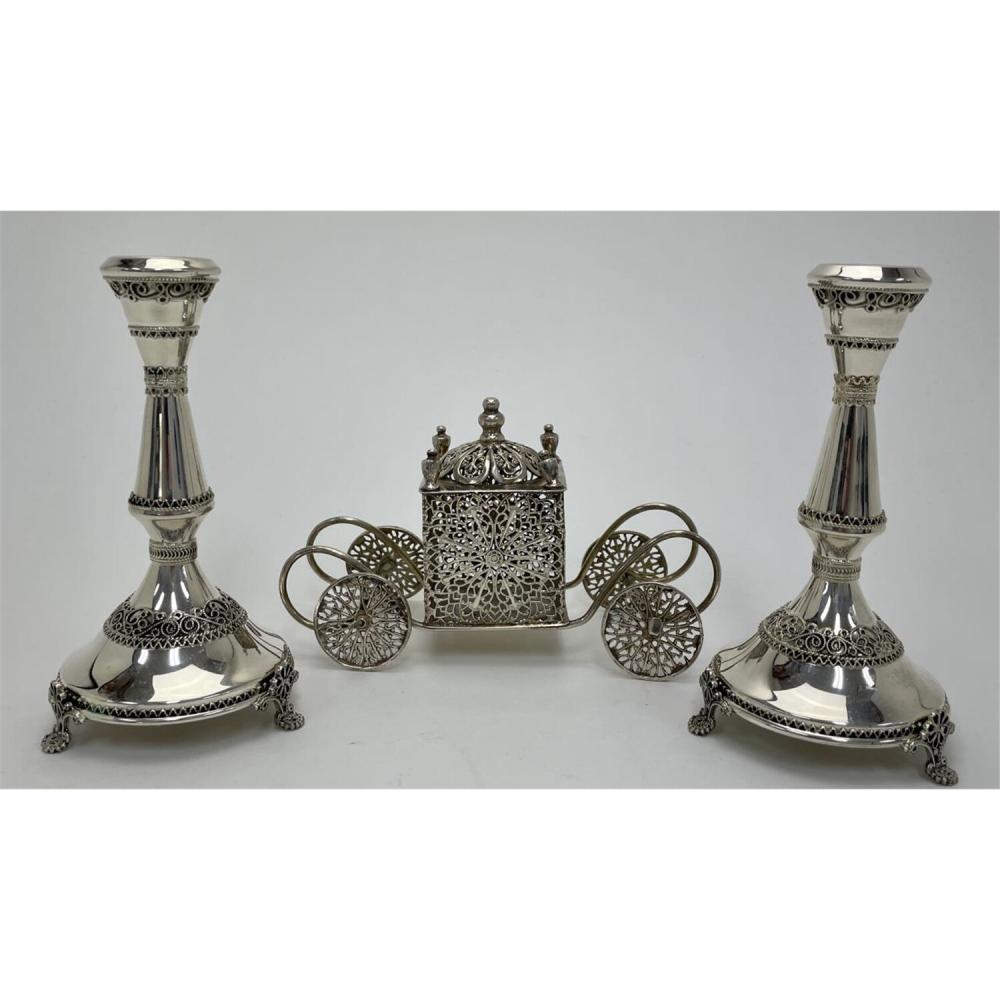 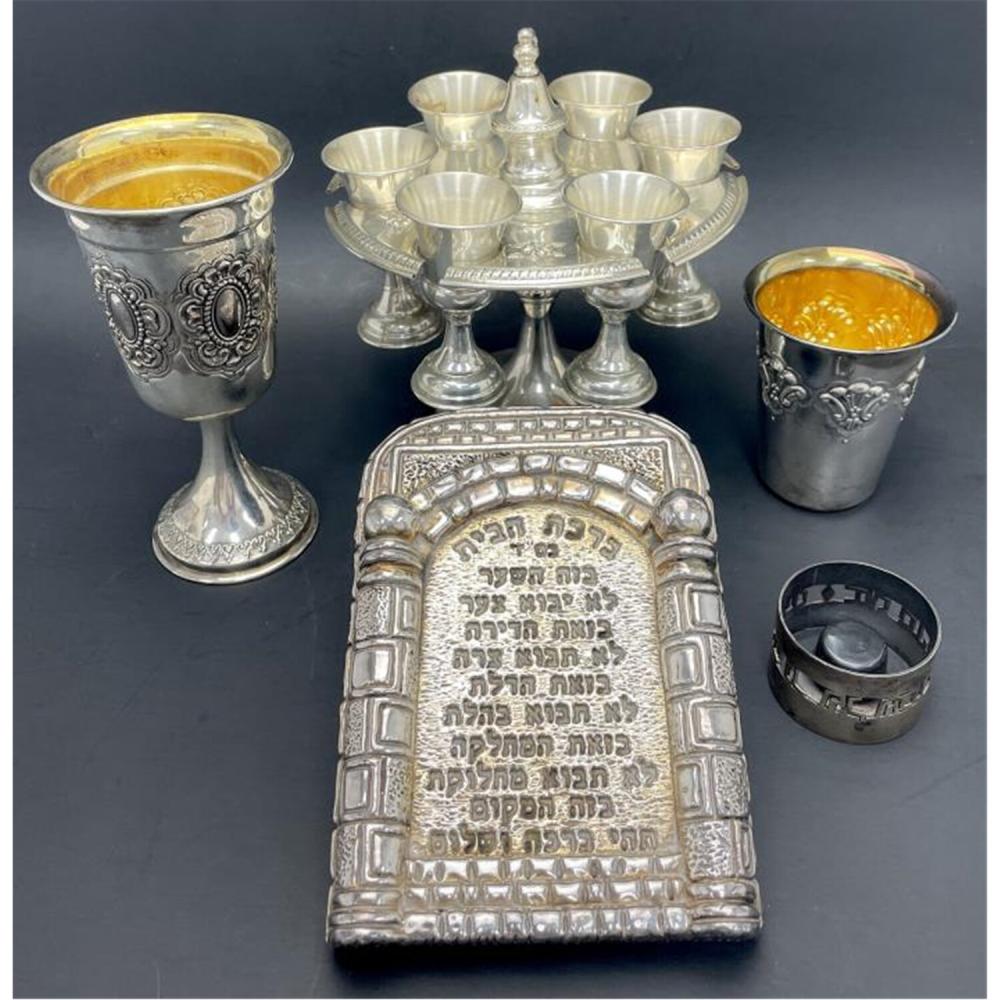 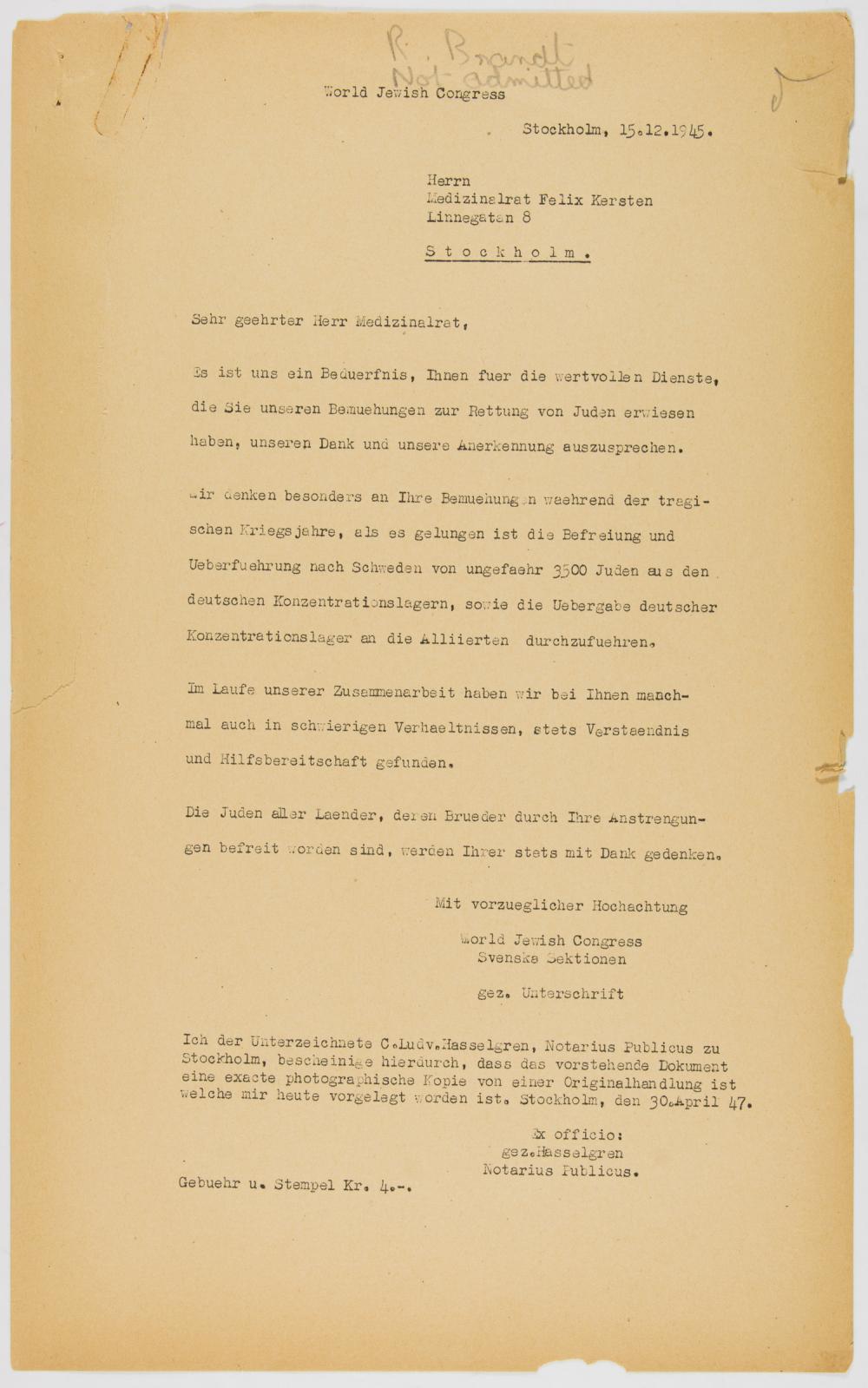 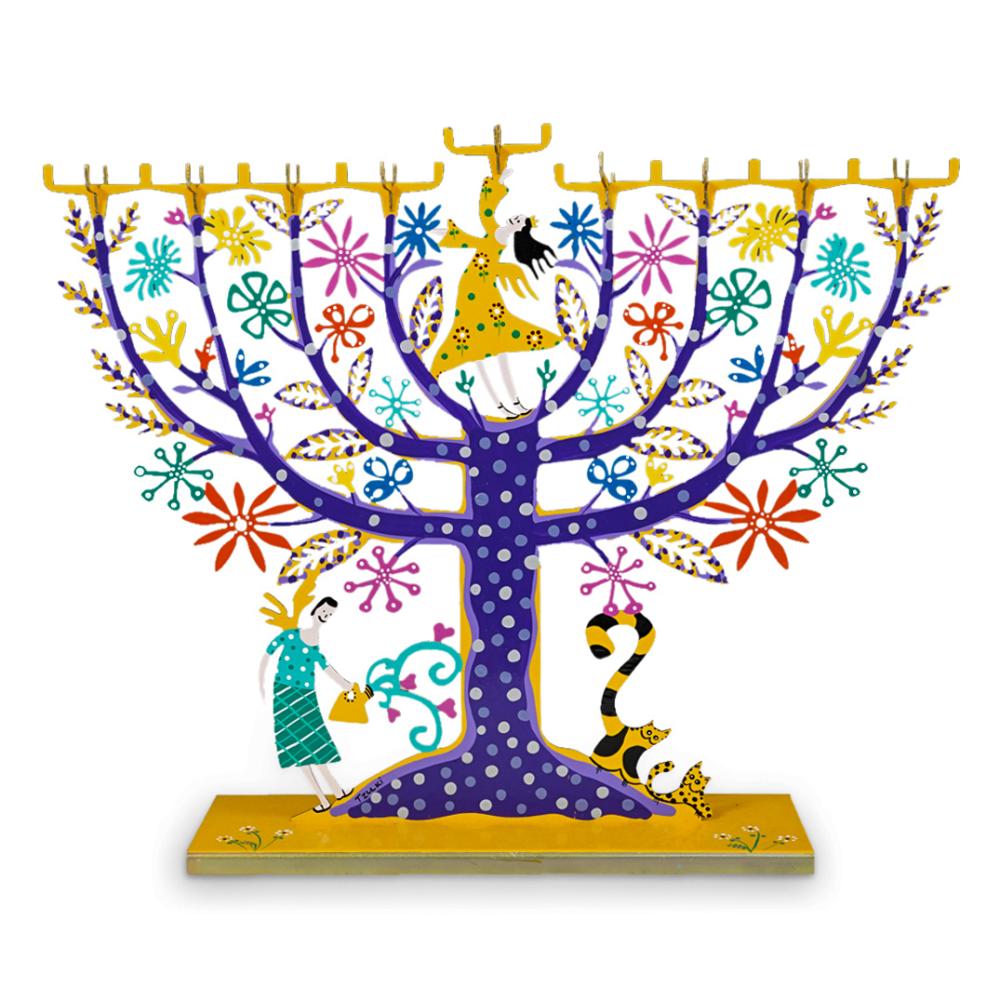 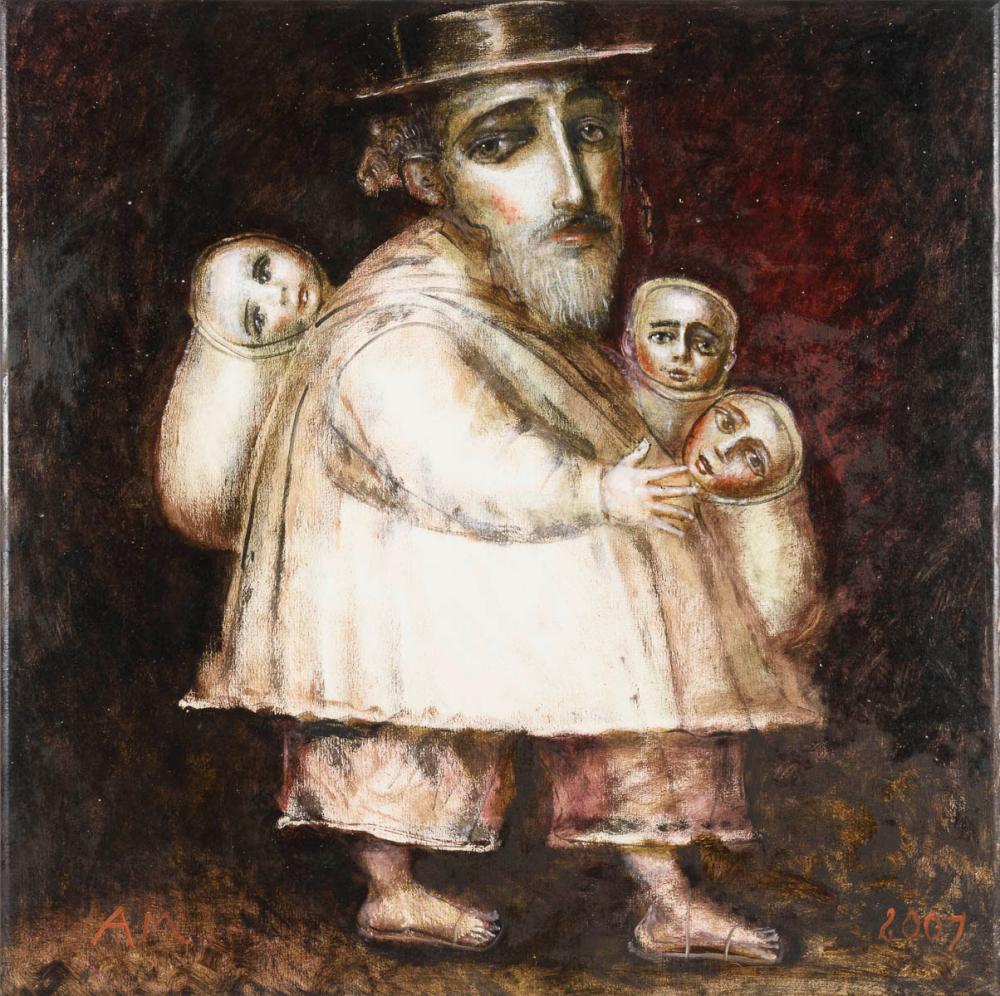 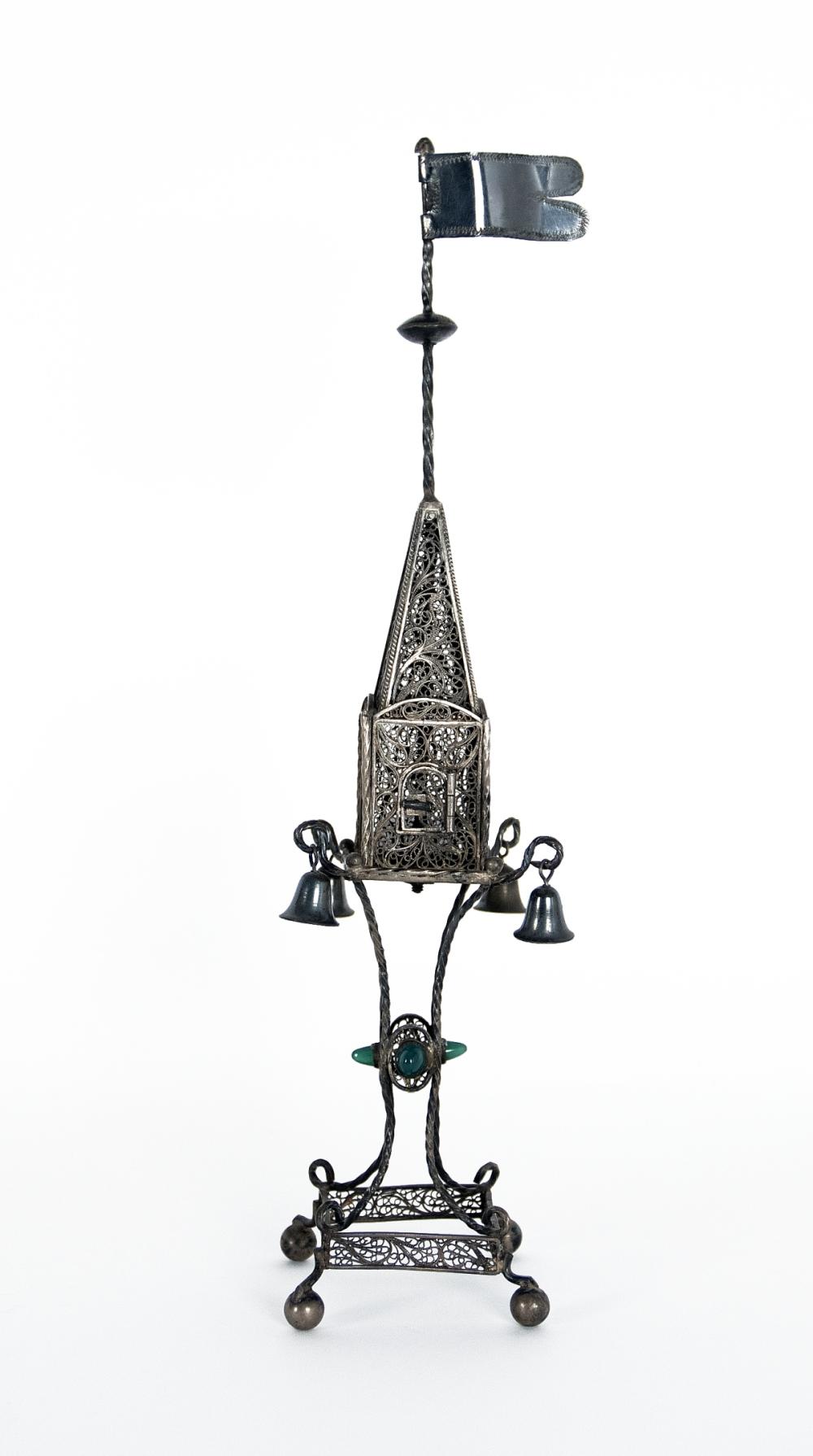 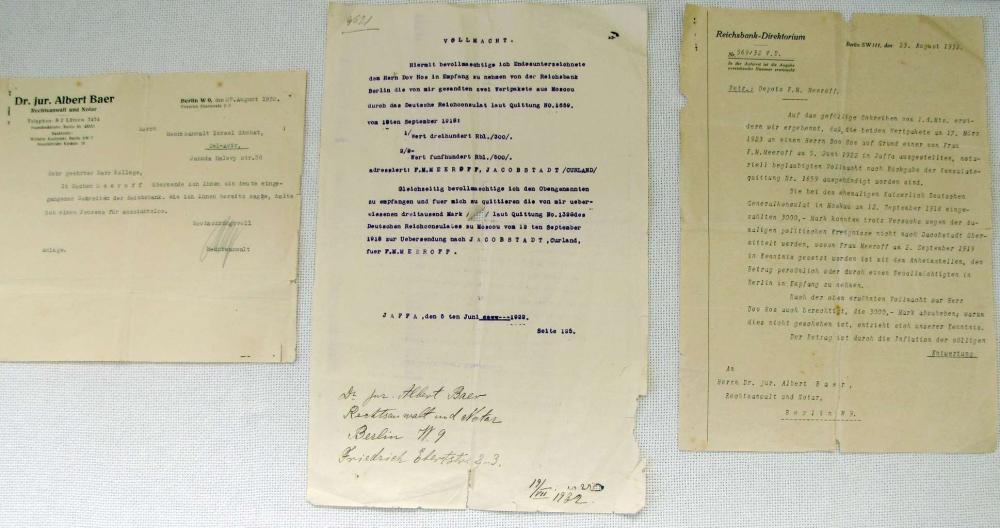 3 ORIG. DOCUMENTS OF F.M. MEEROFF INCLUDING POWER OF ATTORNEY FOR DOV HOS, IN GERMAN, 1932 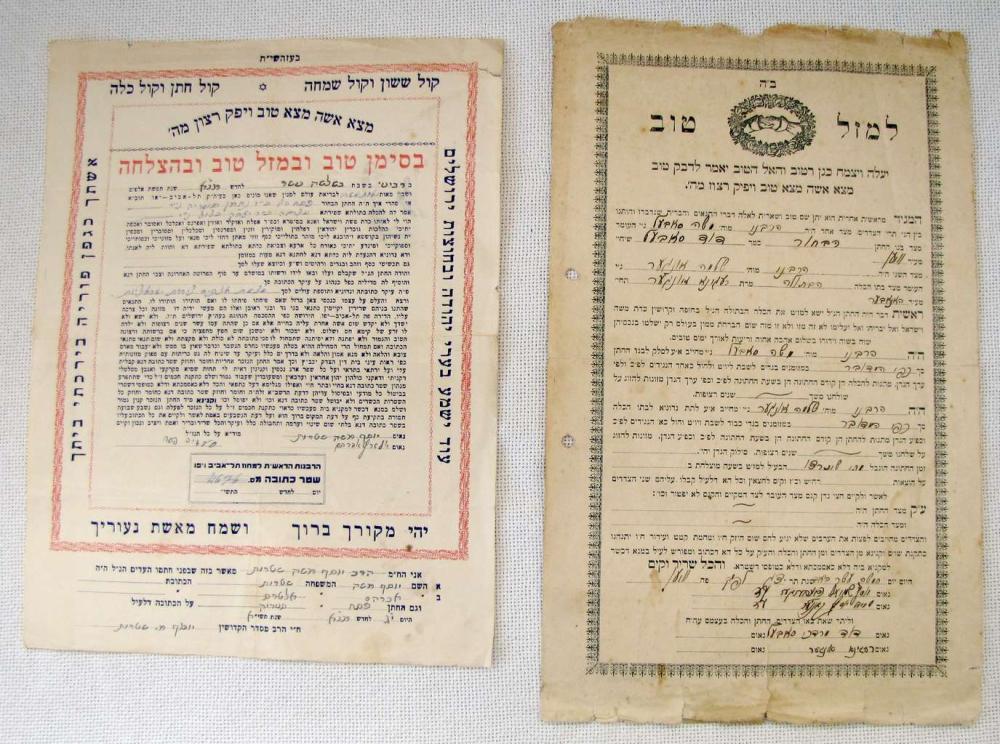 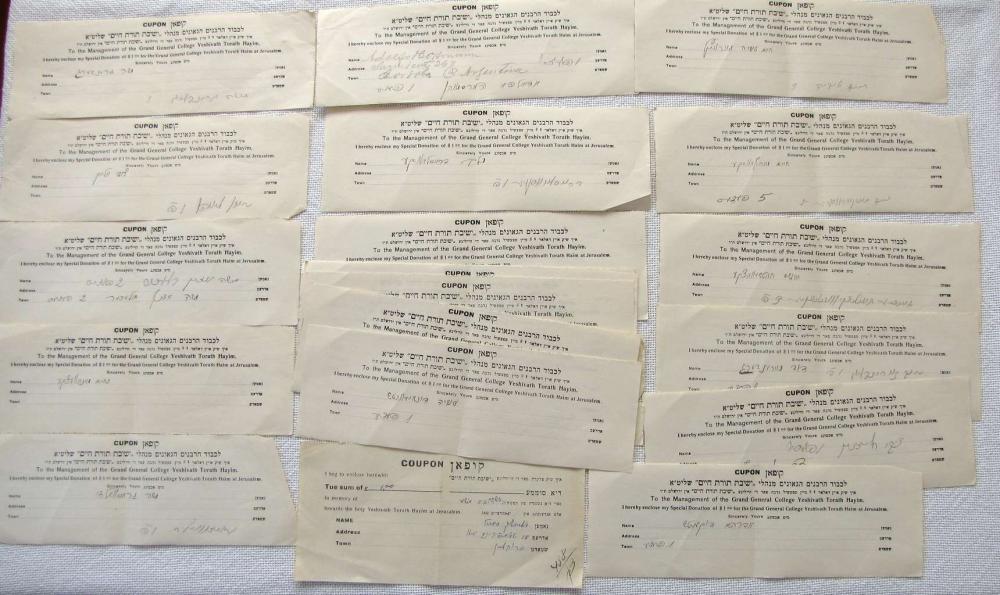 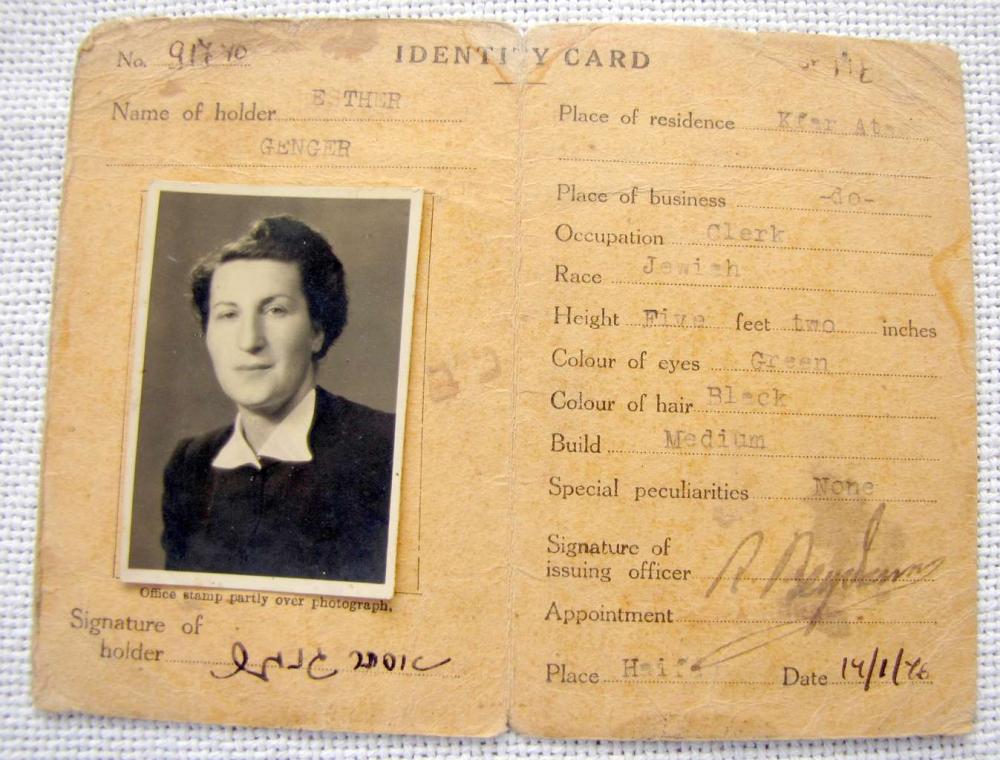 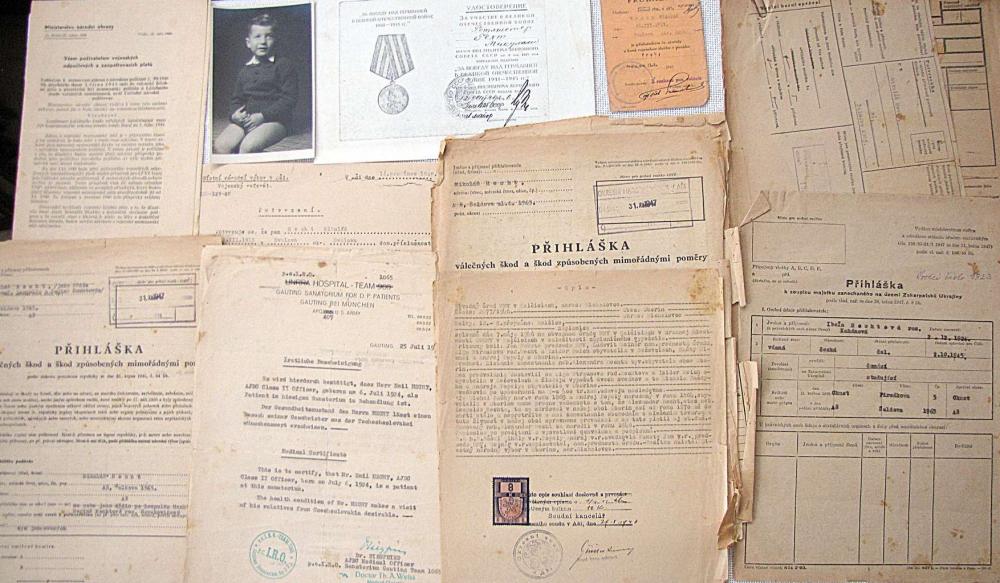 LARGE ARCHIVE OF A CZECH JEW SURVIVED IN HOLOCAUST MIKULAS HECHT AND HIS FAMILY, 1ST HALF OF 20TH CEN. 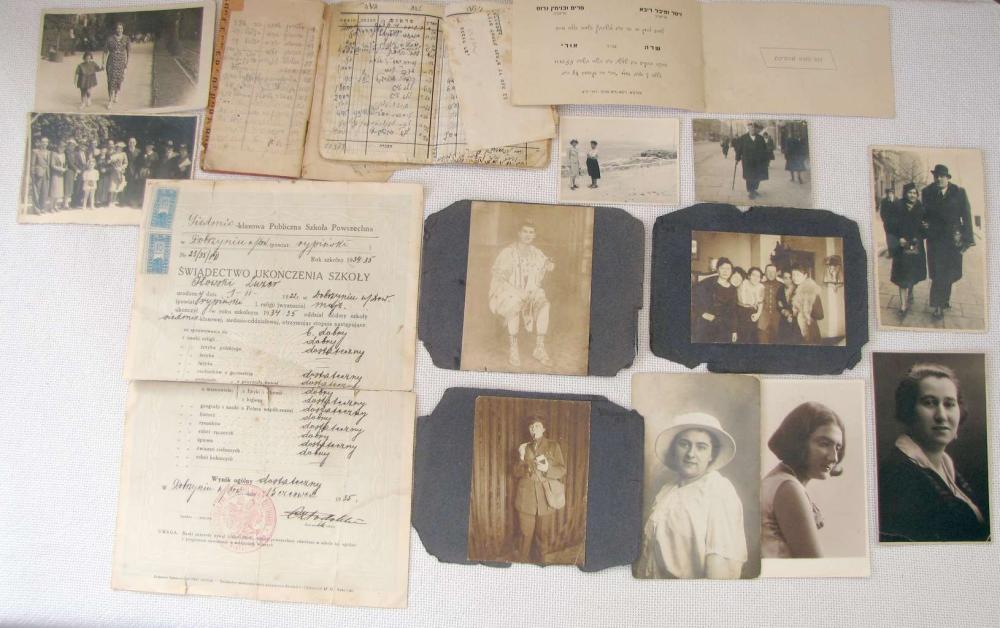 ARCHIVE OF A JEWISH FAMILY, 18 ITEMS, POLAND, PALESTINE, 1ST HALF OF 20TH CEN. 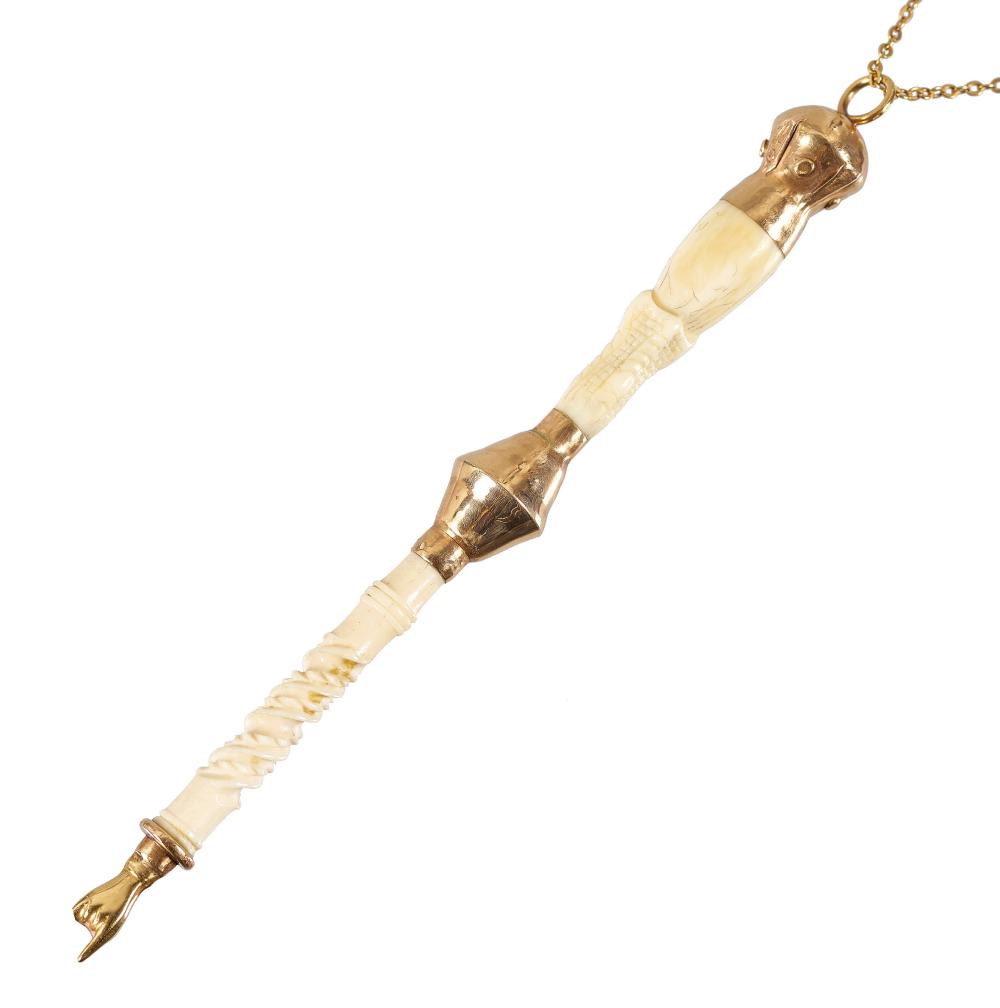 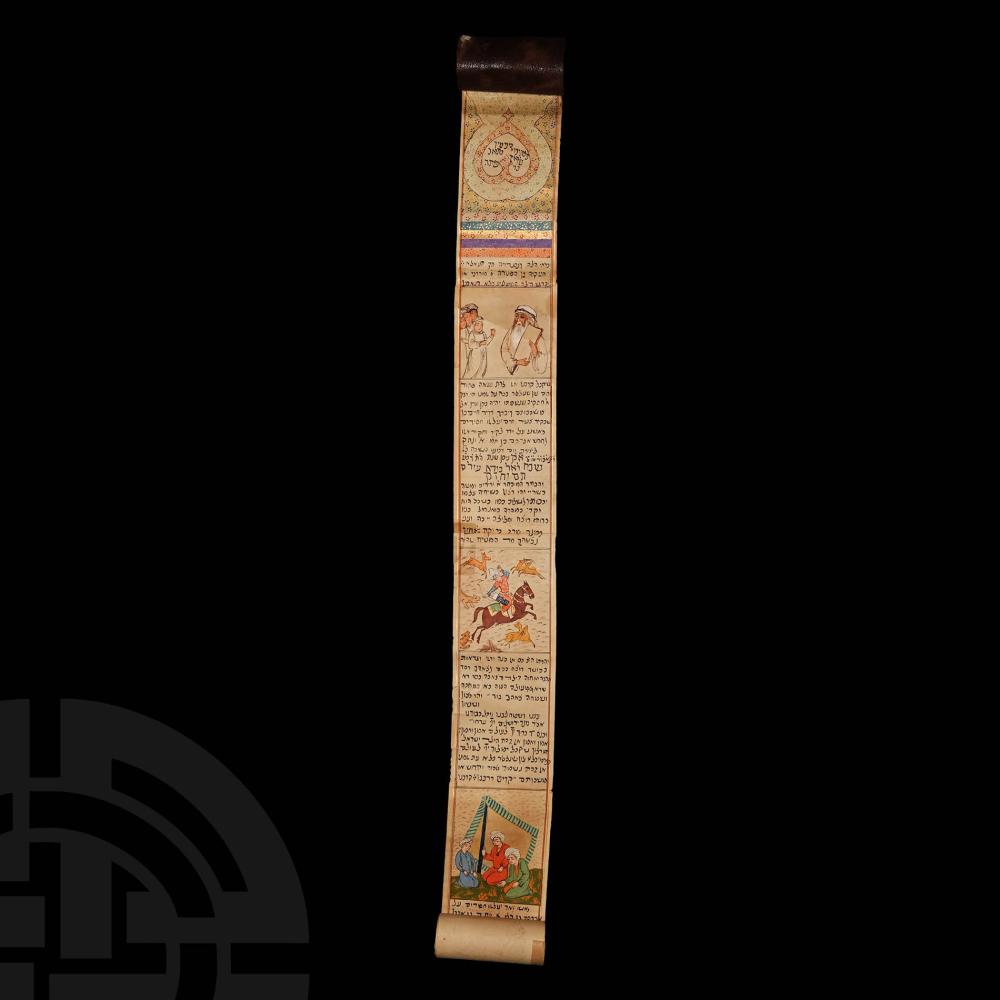