Emperor Kangxi, the longest-reigning emperor in China and perhaps the most famous, reigned for 61 years between 1654 to 1722. The time in which he reigned was characterized by peace, wealth, and stability. Therefore, art and intellect also flourished during the period.

Among Kangxi's achievements were military victories over Taiwan, Russia, Tibet, and Russia. He also initiated the compilation of a dictionary of Chinese characters, the compilation of poetry, the invention of a Chinese calendar, as well as the proliferation of the famed Qing-Hua blue and white porcelain.

Kangxi took particular interest in porcelain. During his reign, he ordered the creation and reactivation of thousands of kilns within Jingdezhen in Southern China. These kilns would create fine porcelains with beautifully detailed paintings that highlight the affluence and intellect of the time.

For a short period of time, “peach-bloom” porcelain glazes were employed using light copper-reds to give the impression of ripening fruit. Most of these works were historically reserved for Kangxi’s own writing table. This rare process of glazing remained elusive for many years, and the ceramics that employ this form of glazing are very difficult to find. 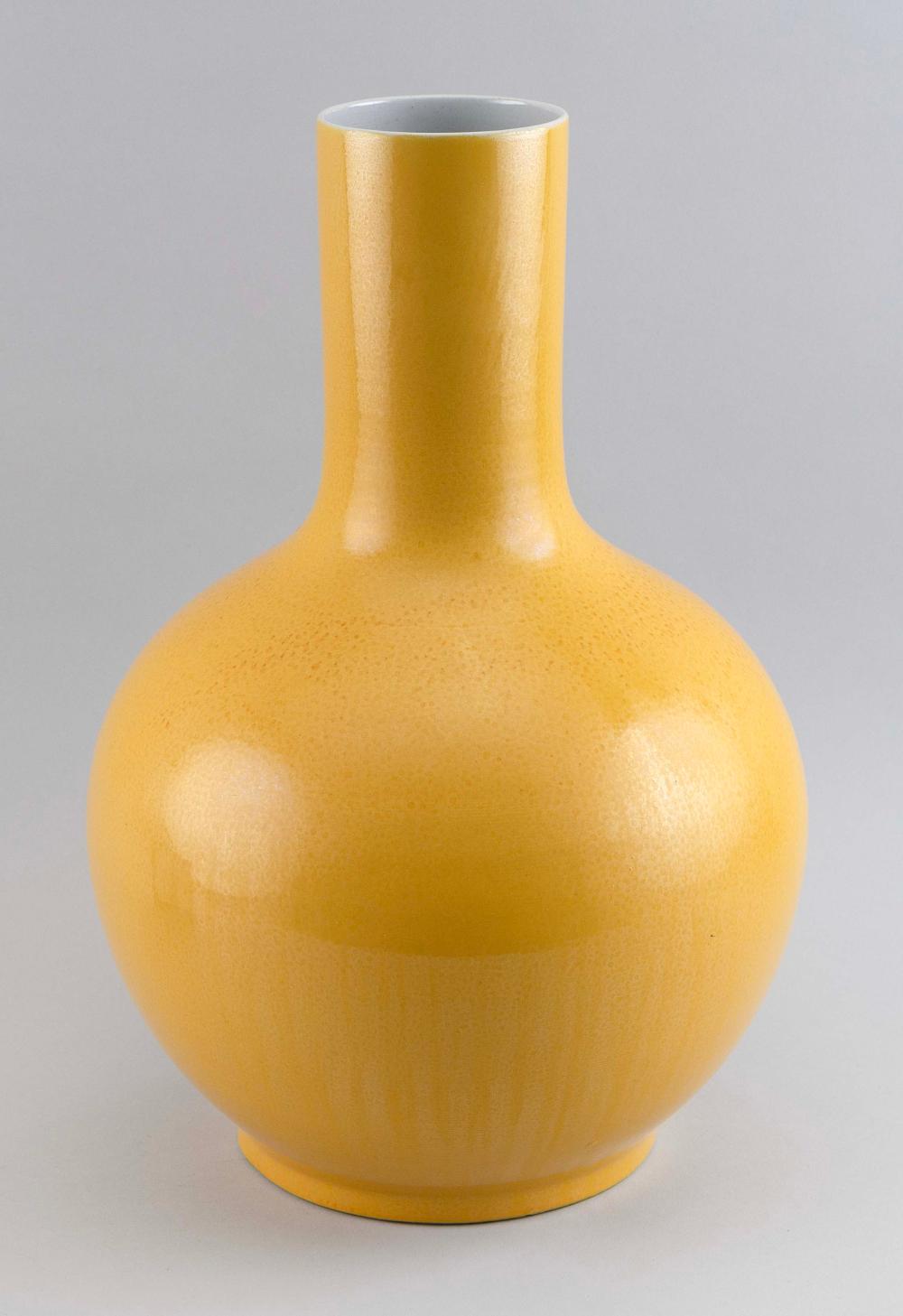 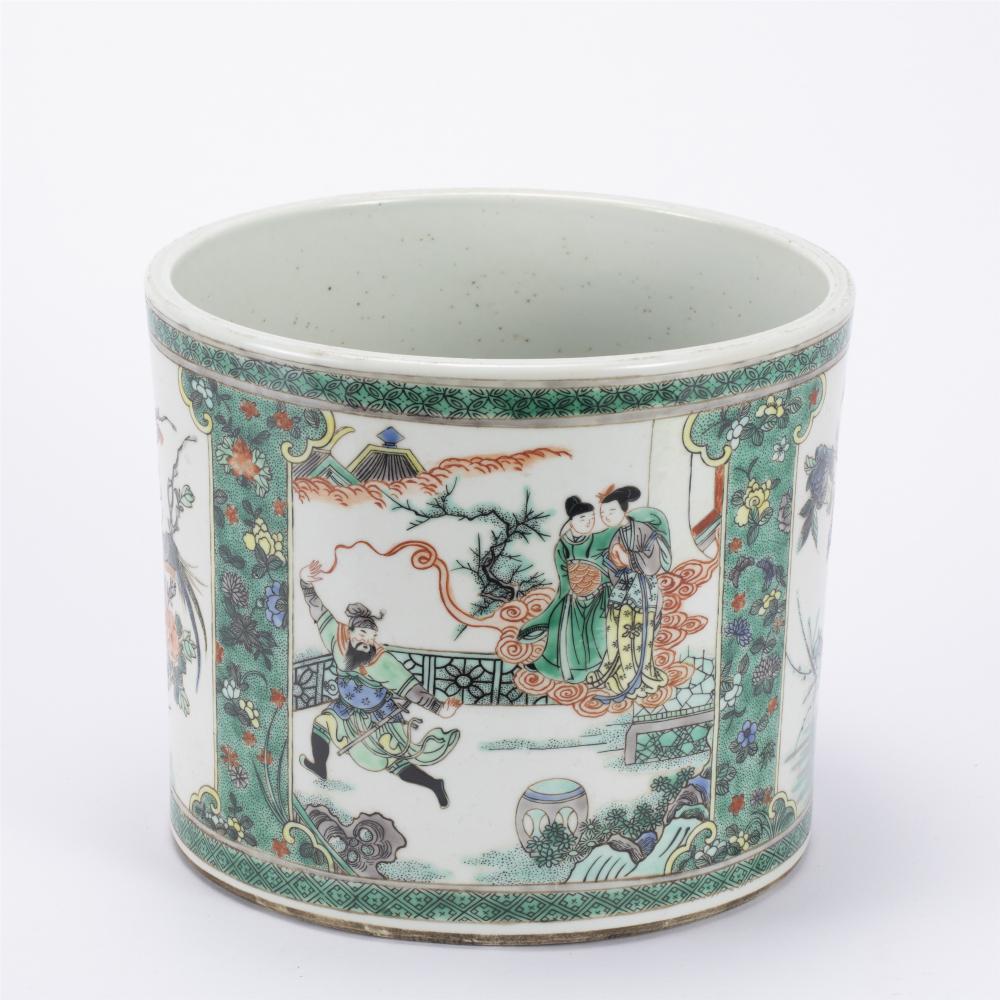 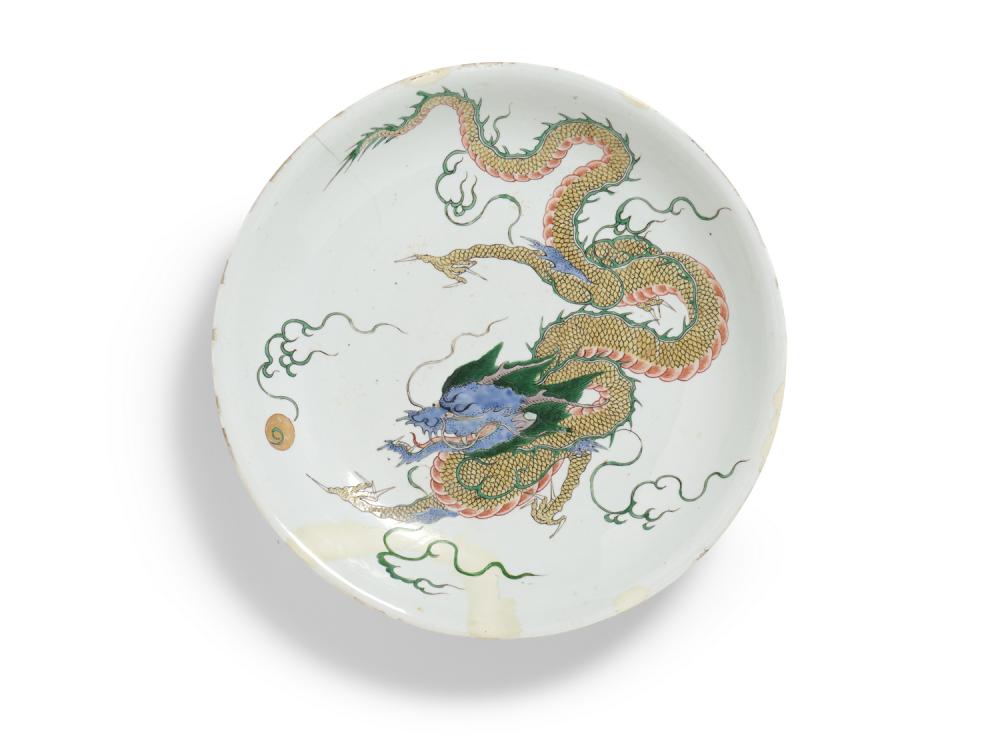 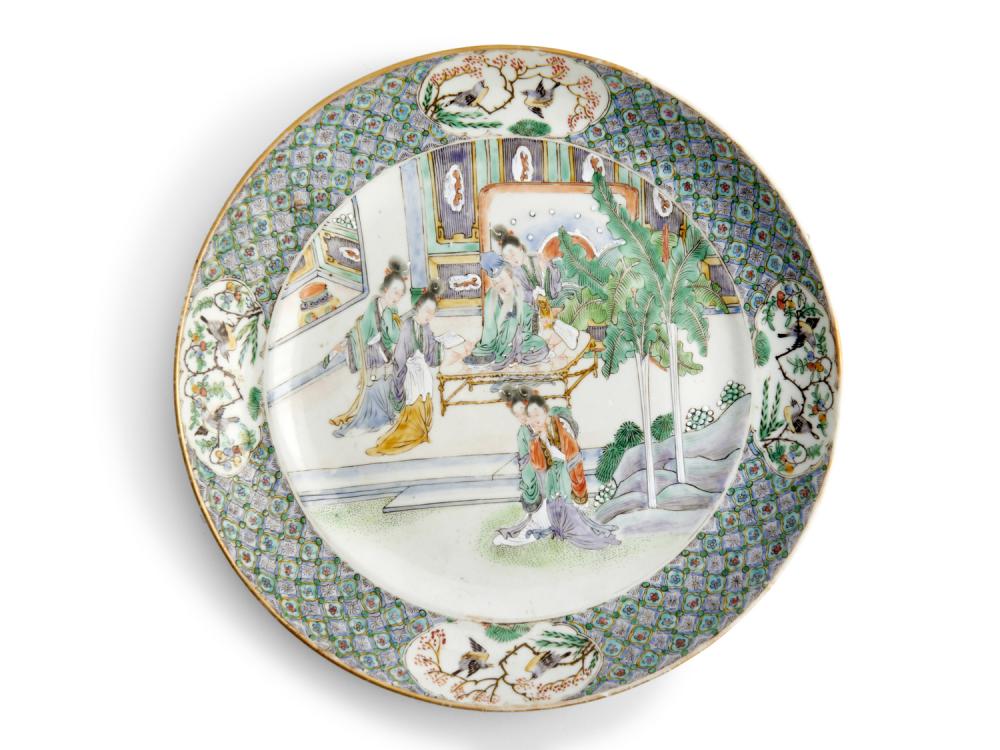 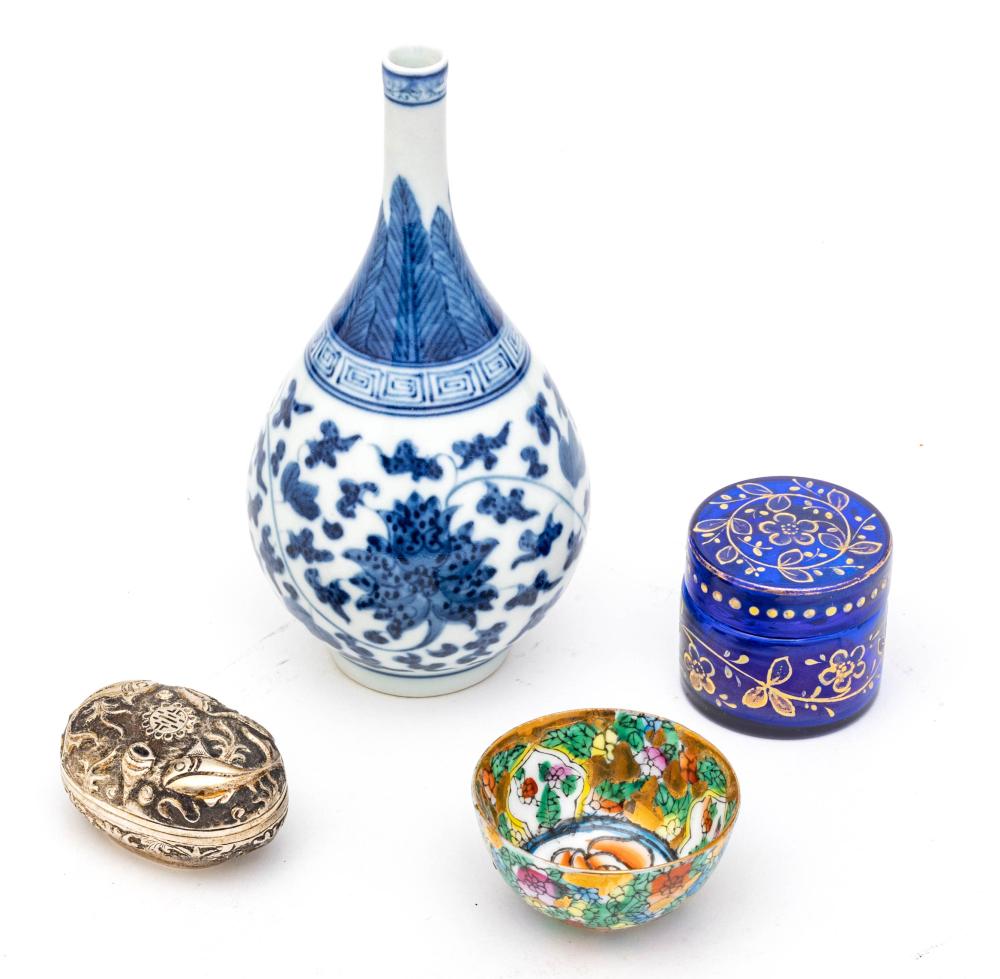 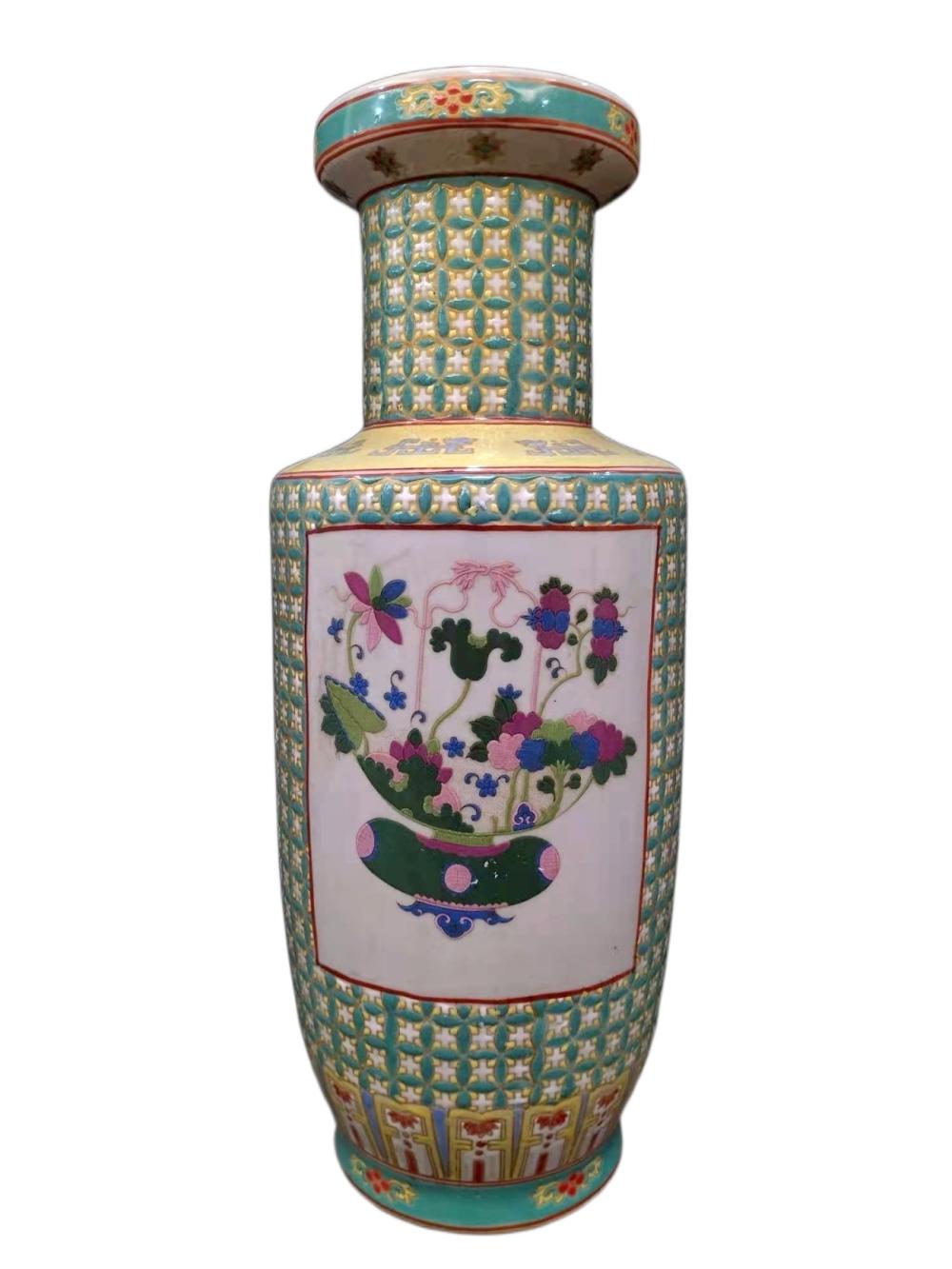 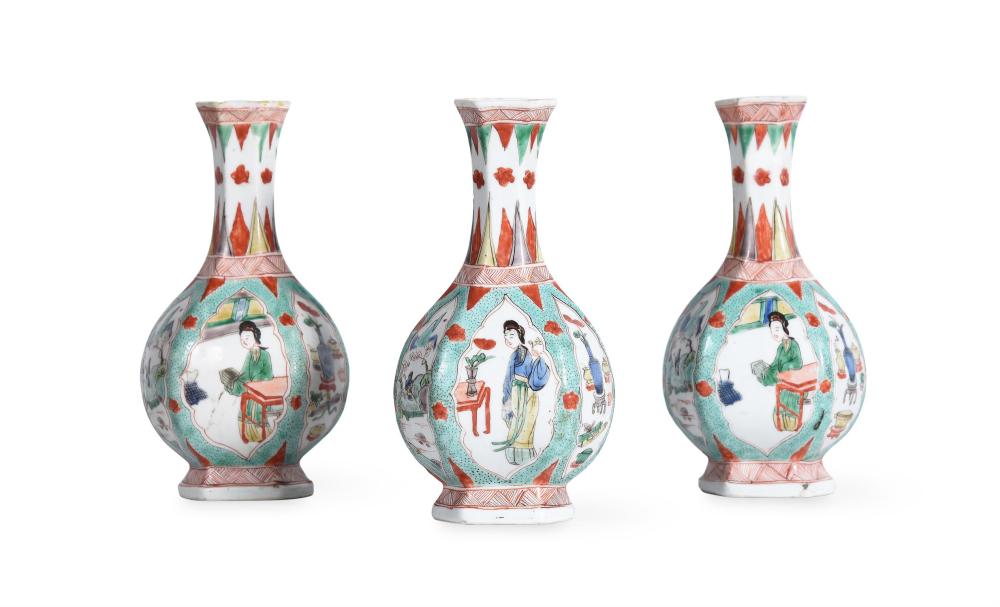 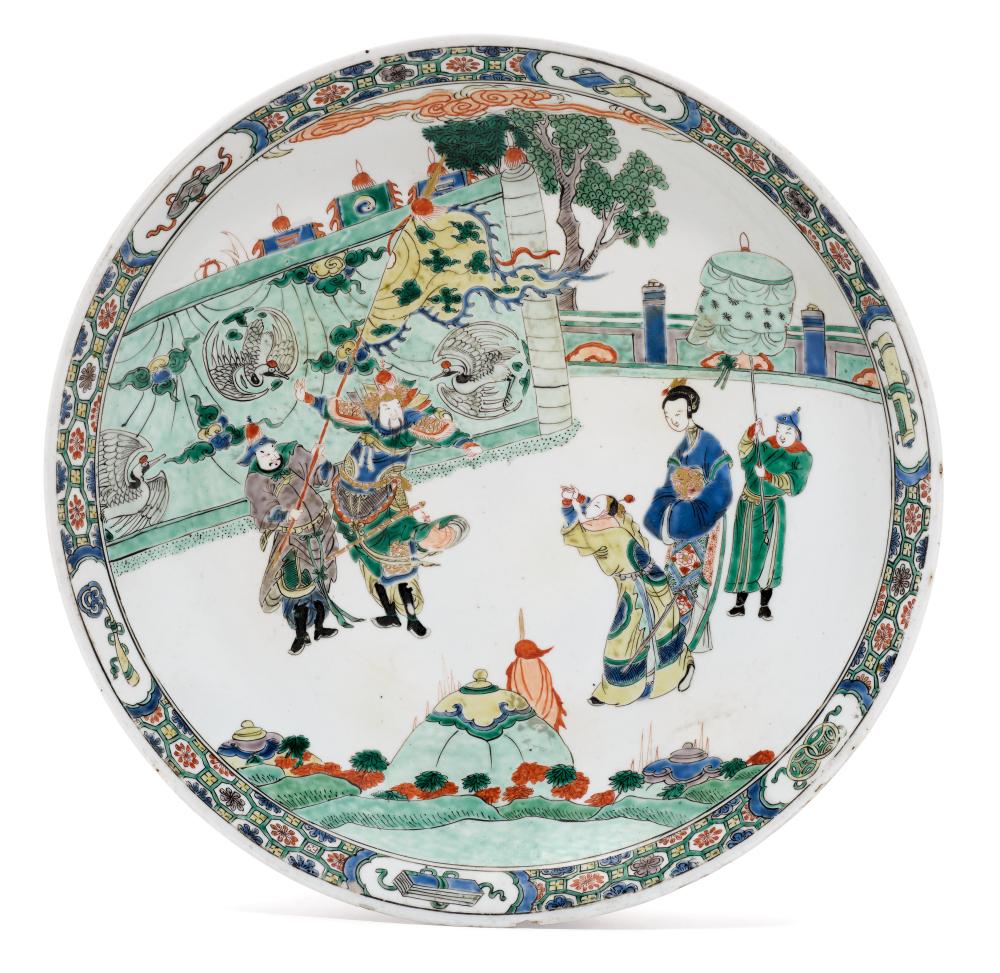 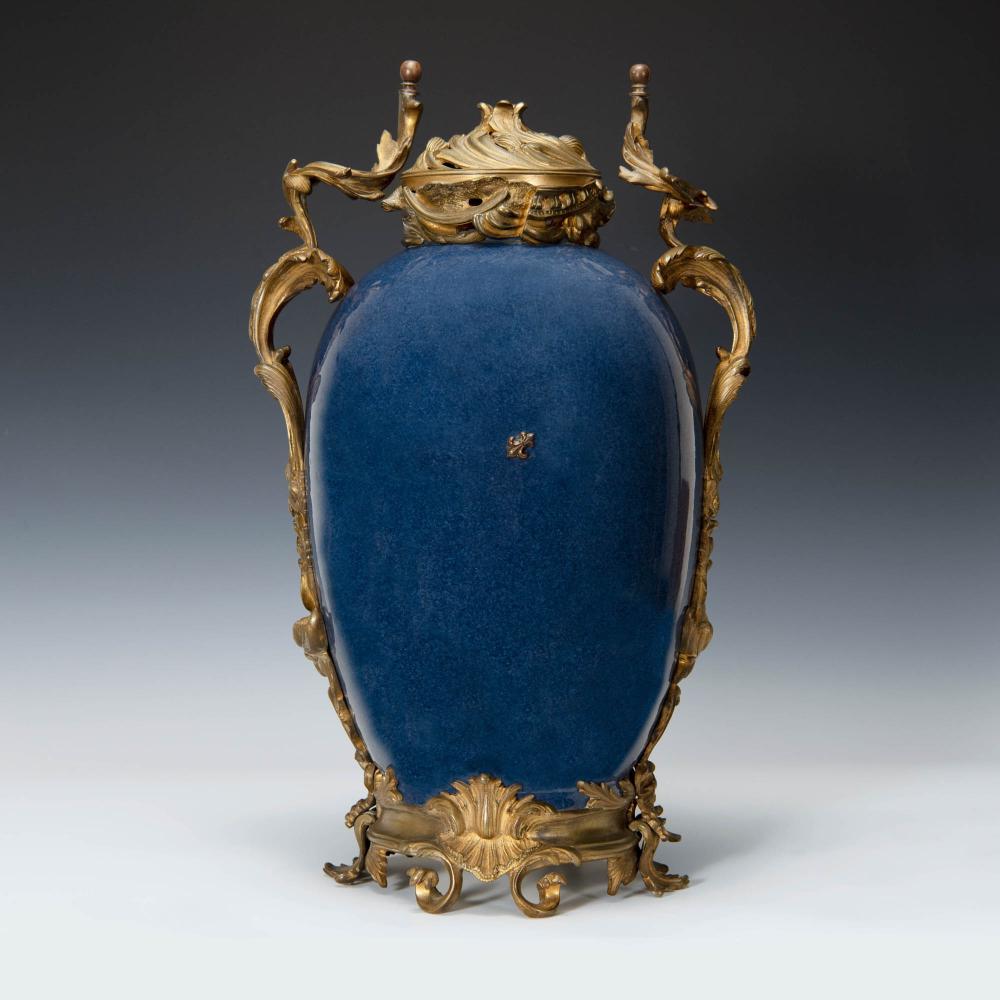 A Chinese blue-glazed jar made into a lamp, Kangxi period 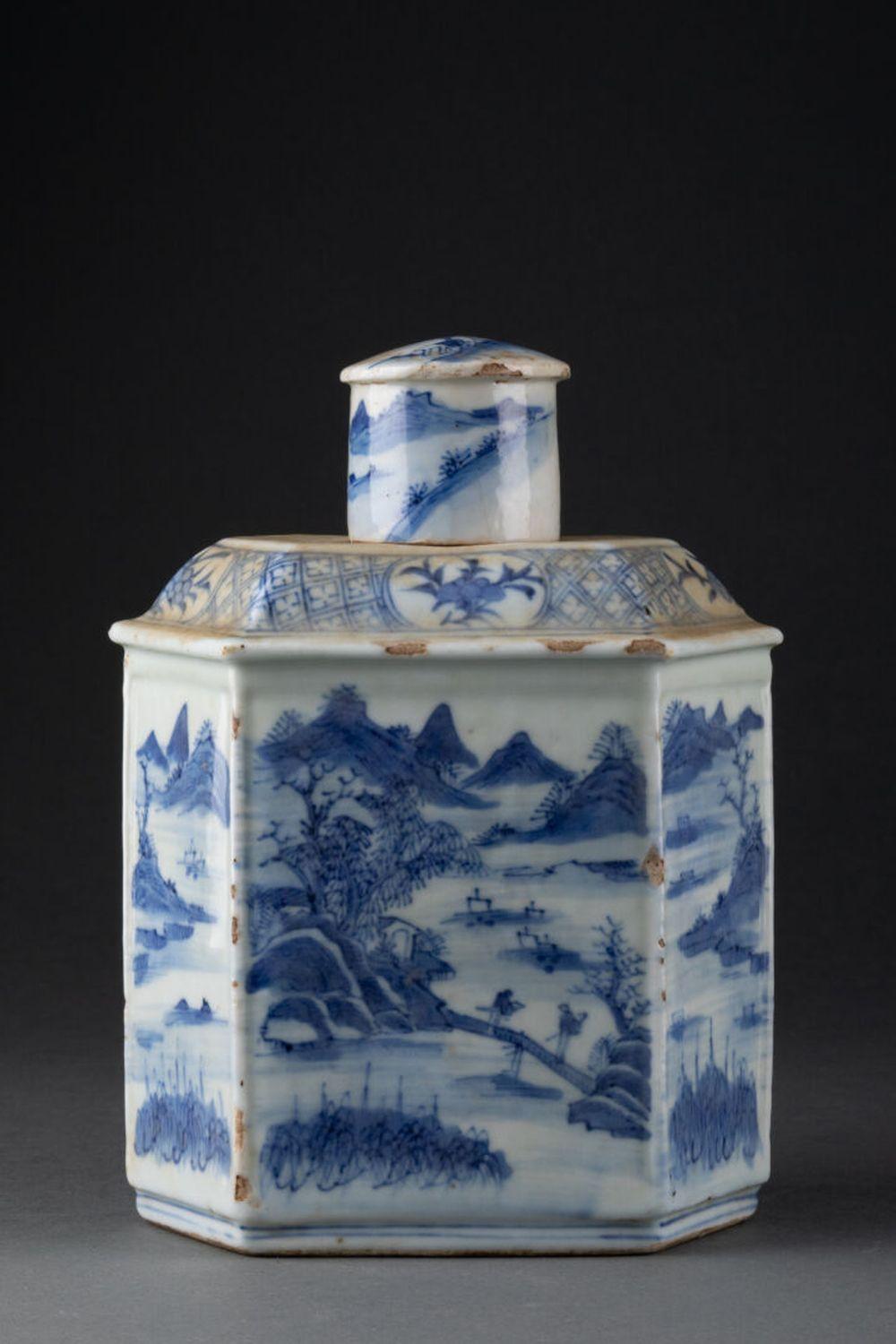 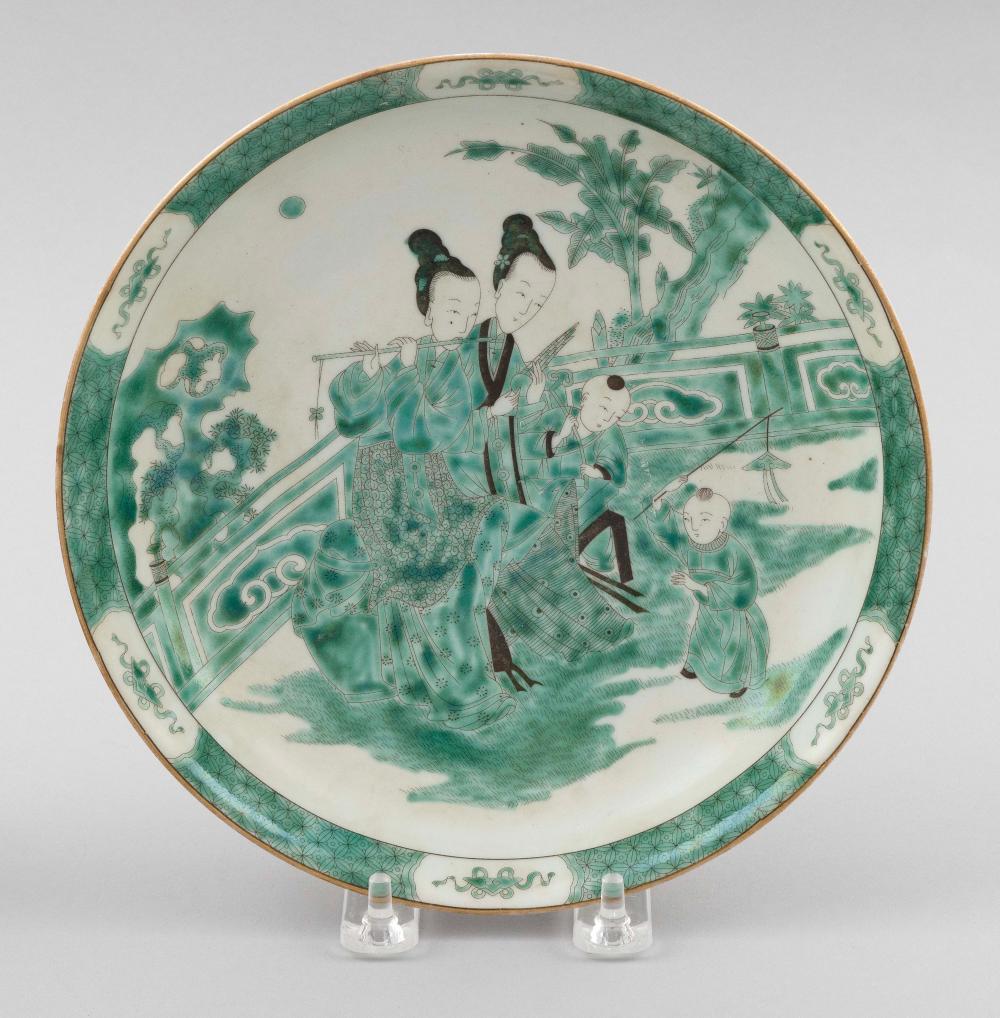 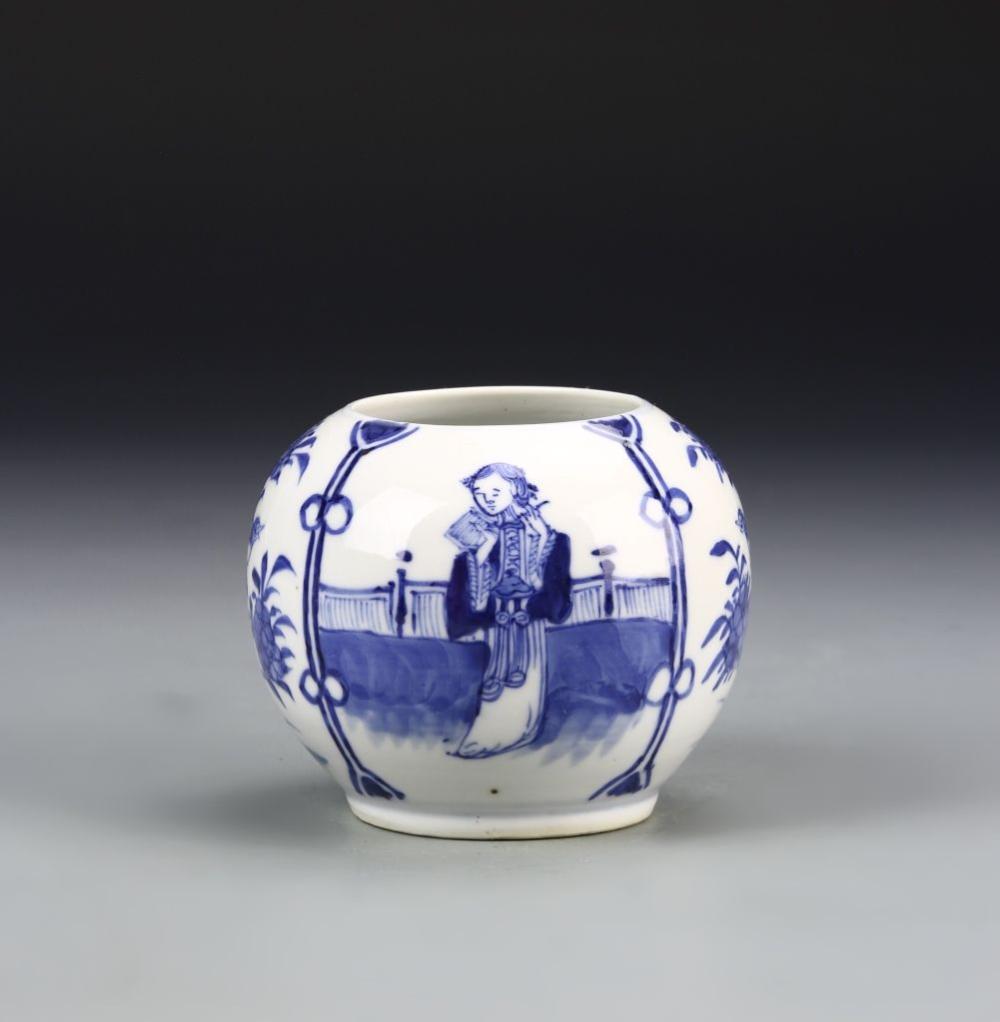 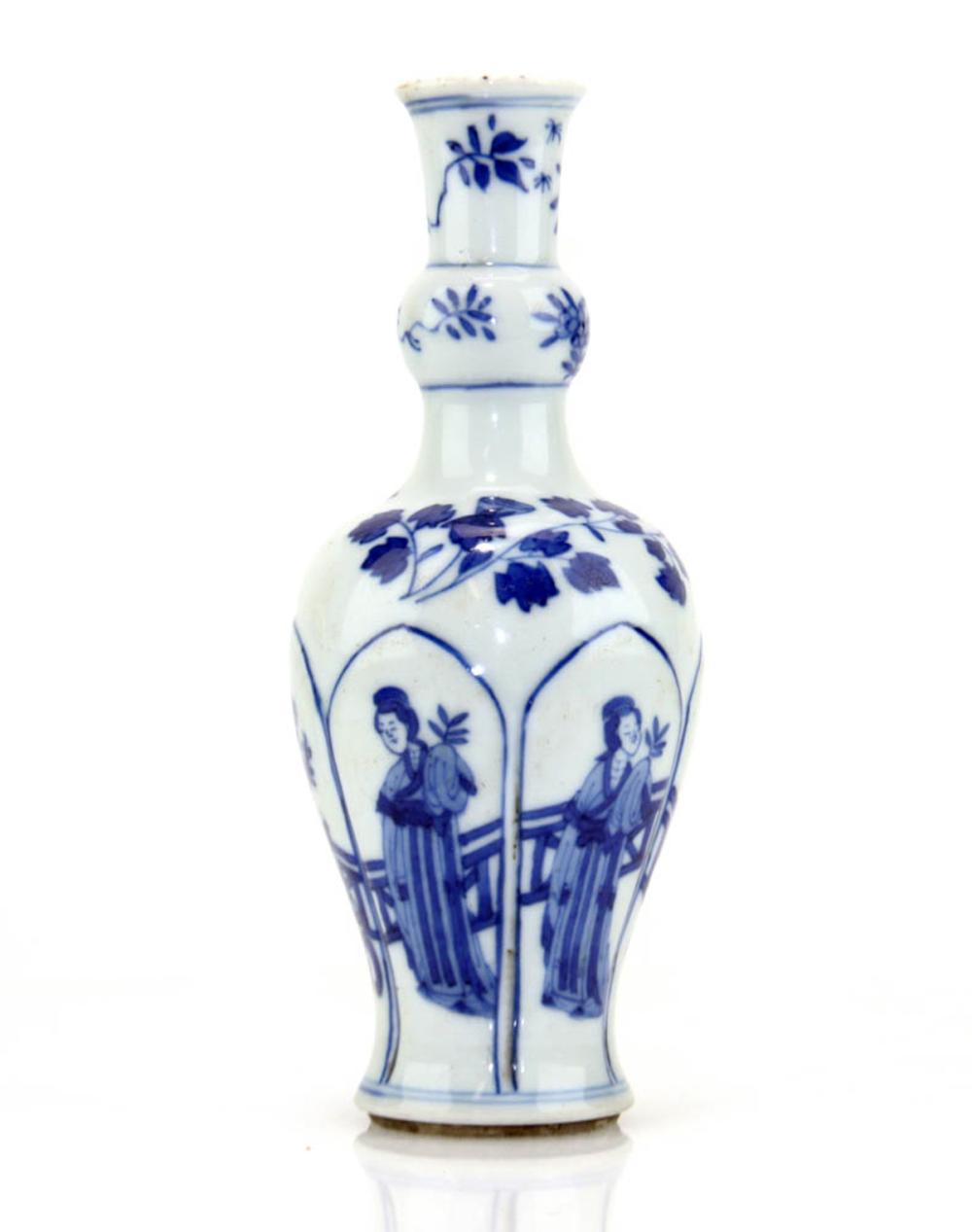 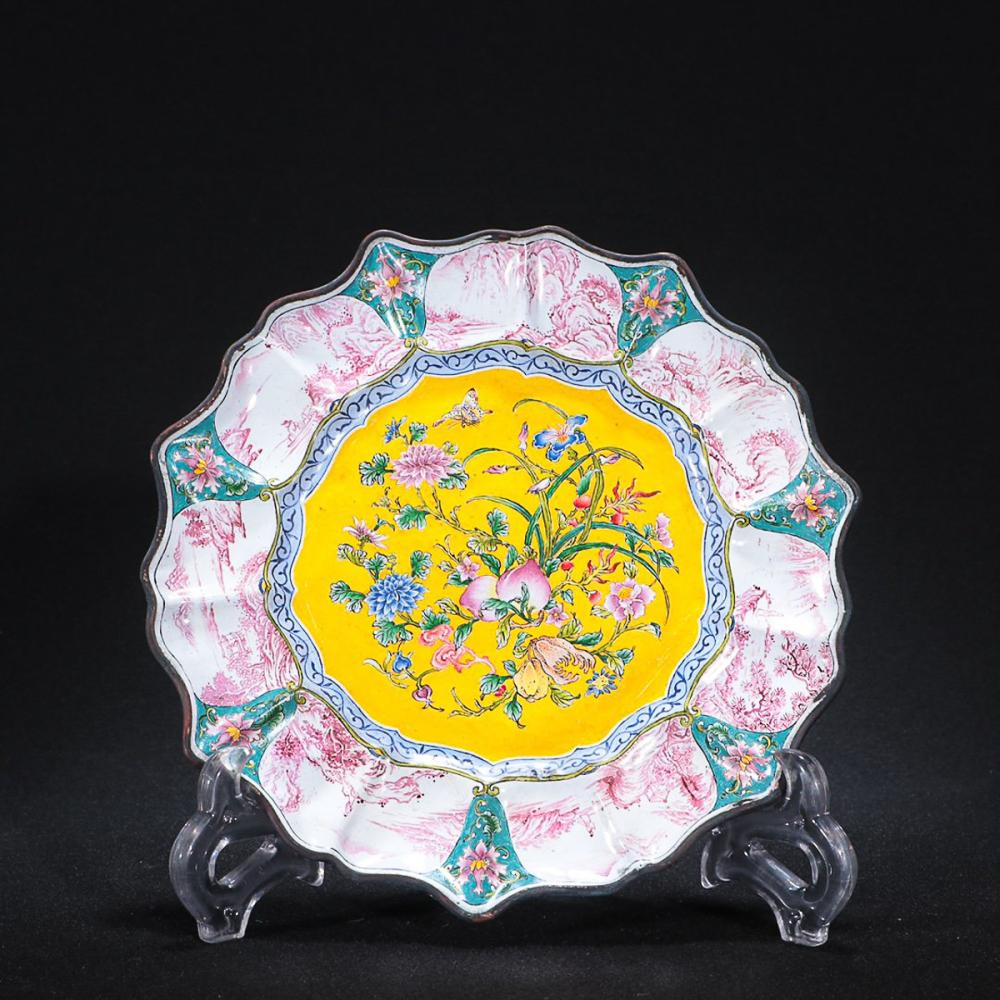 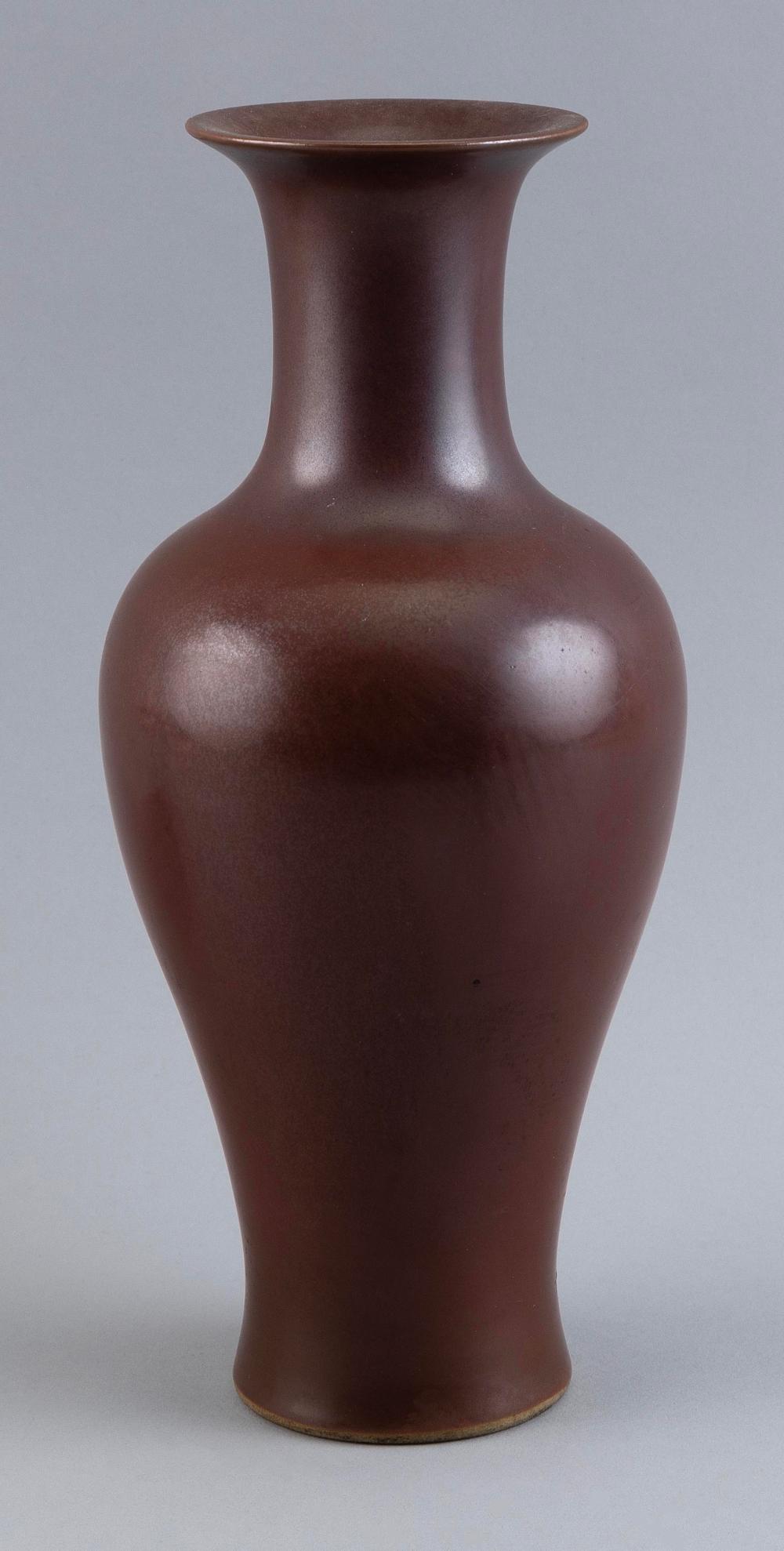 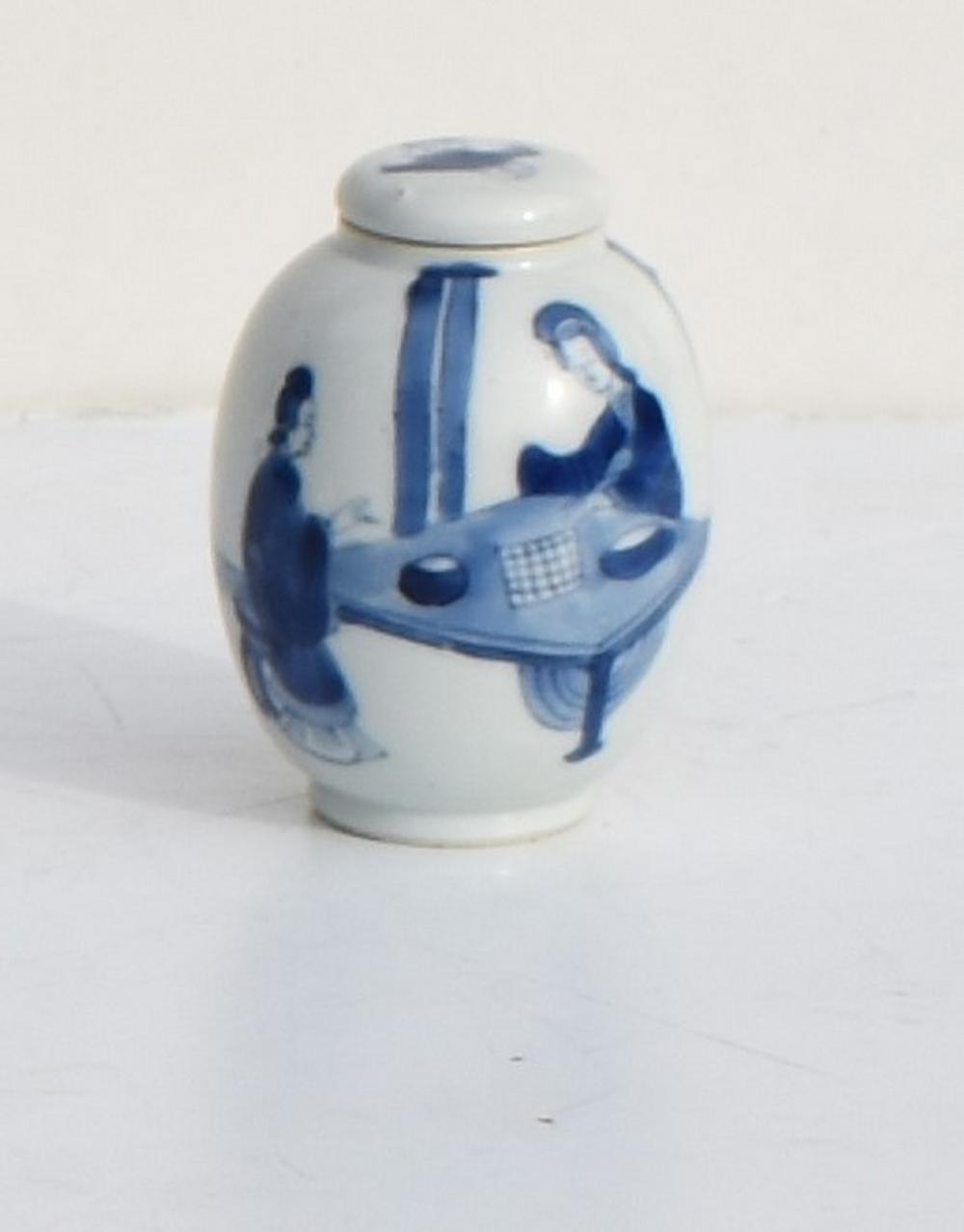 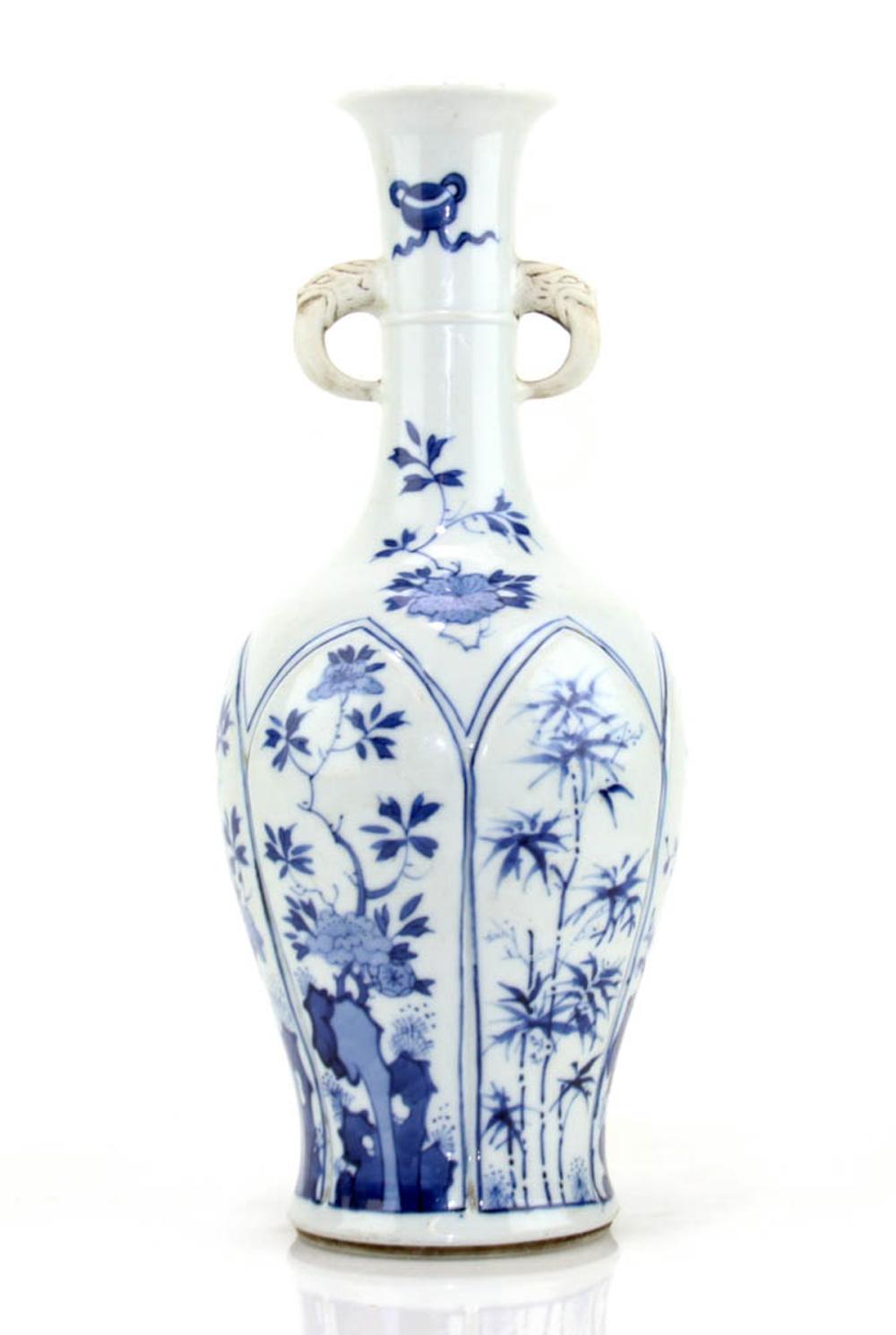 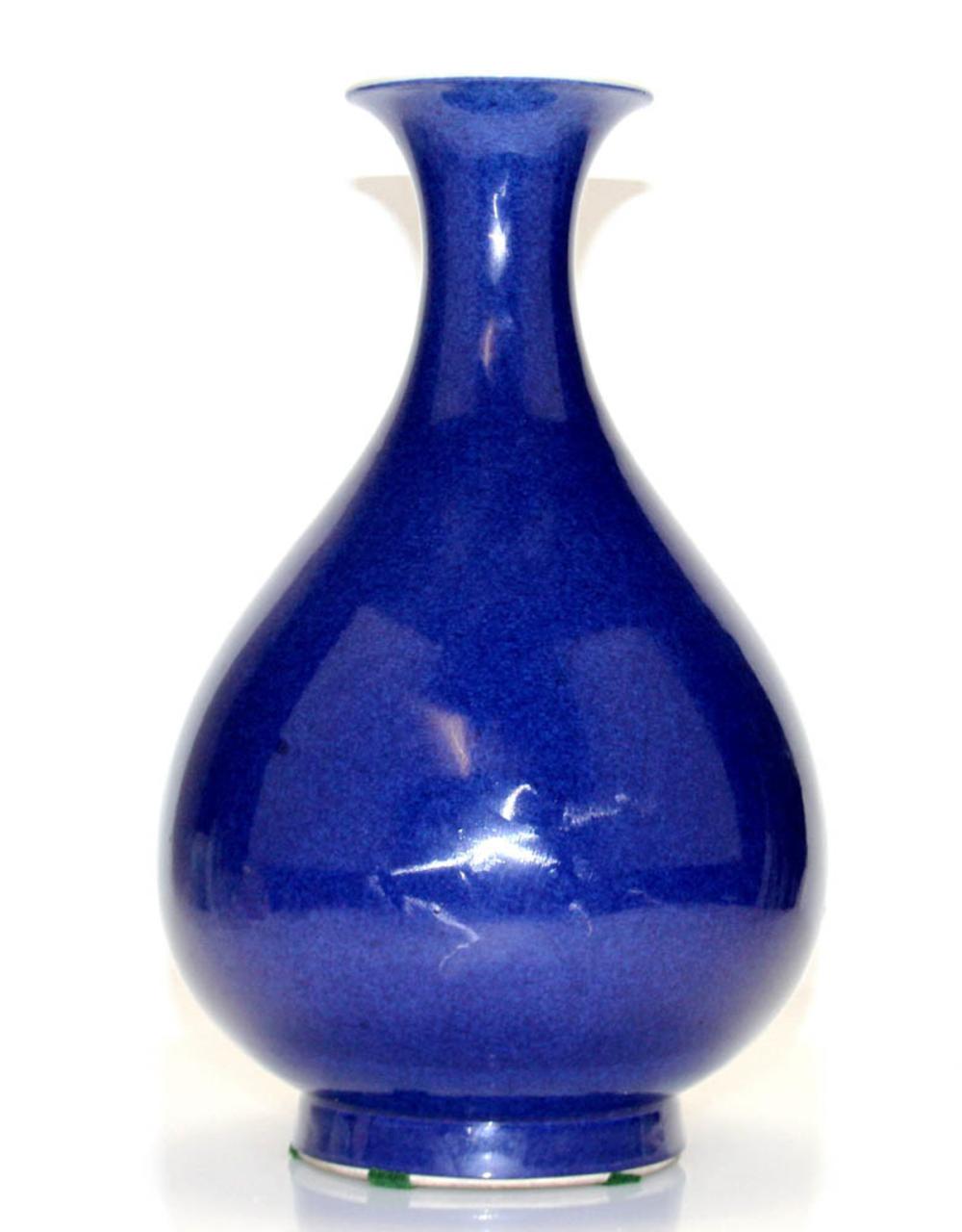 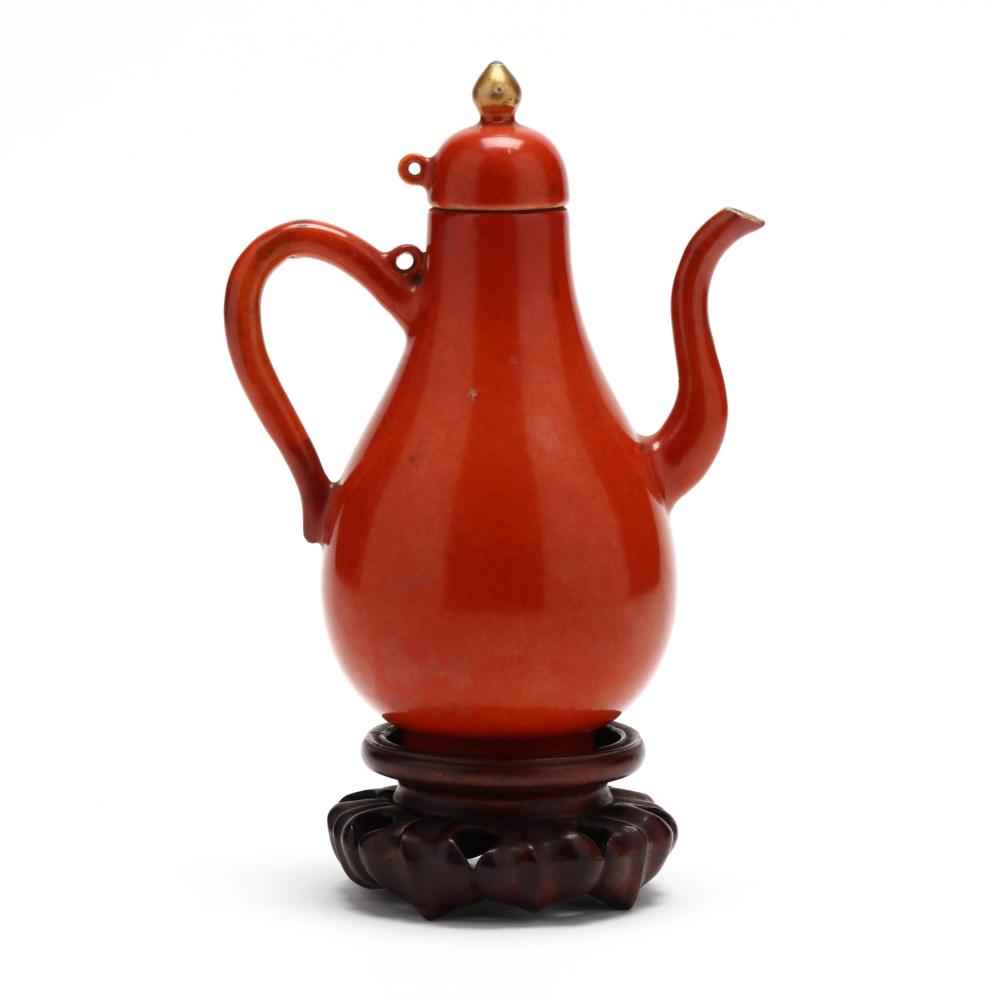 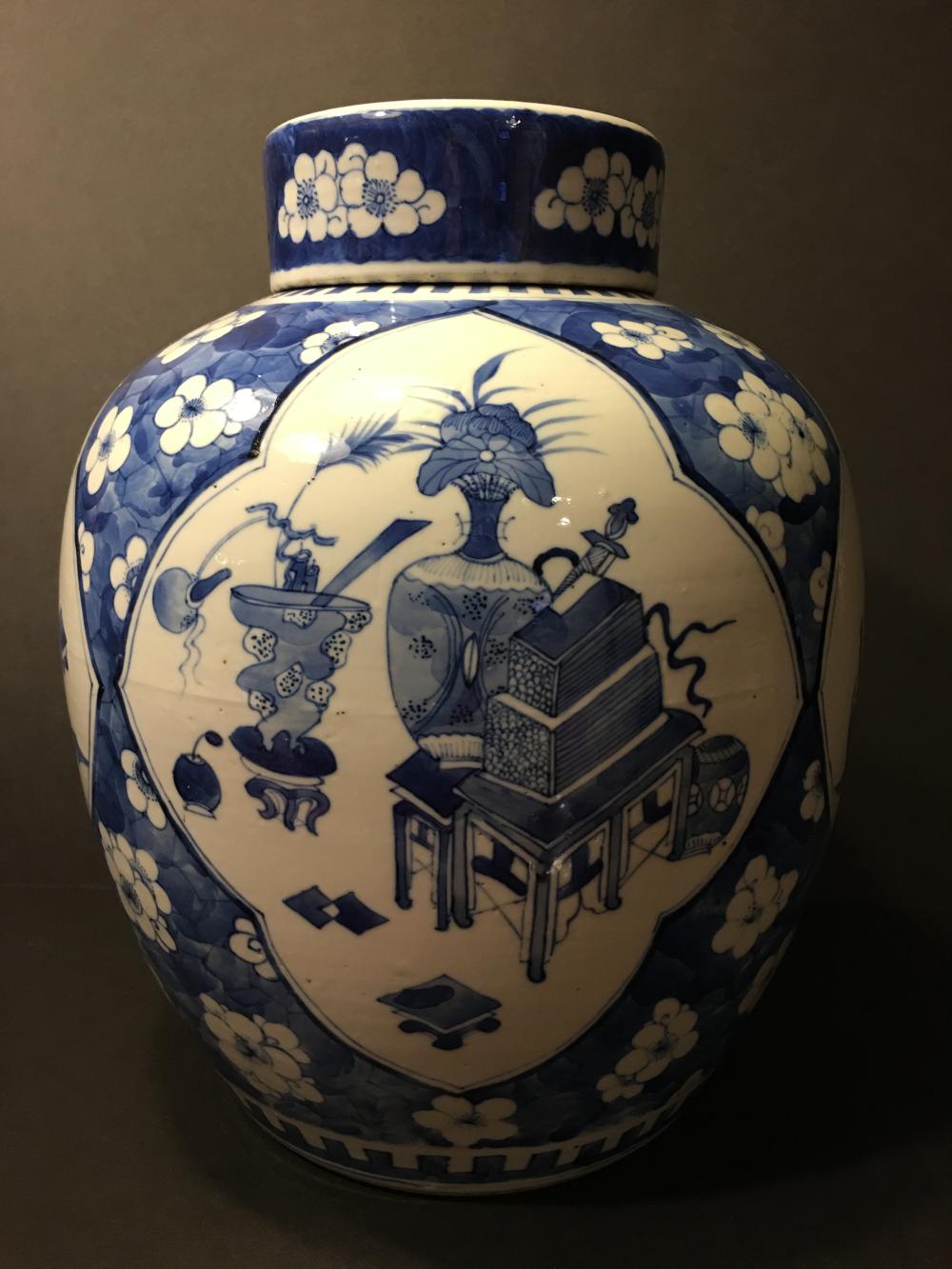 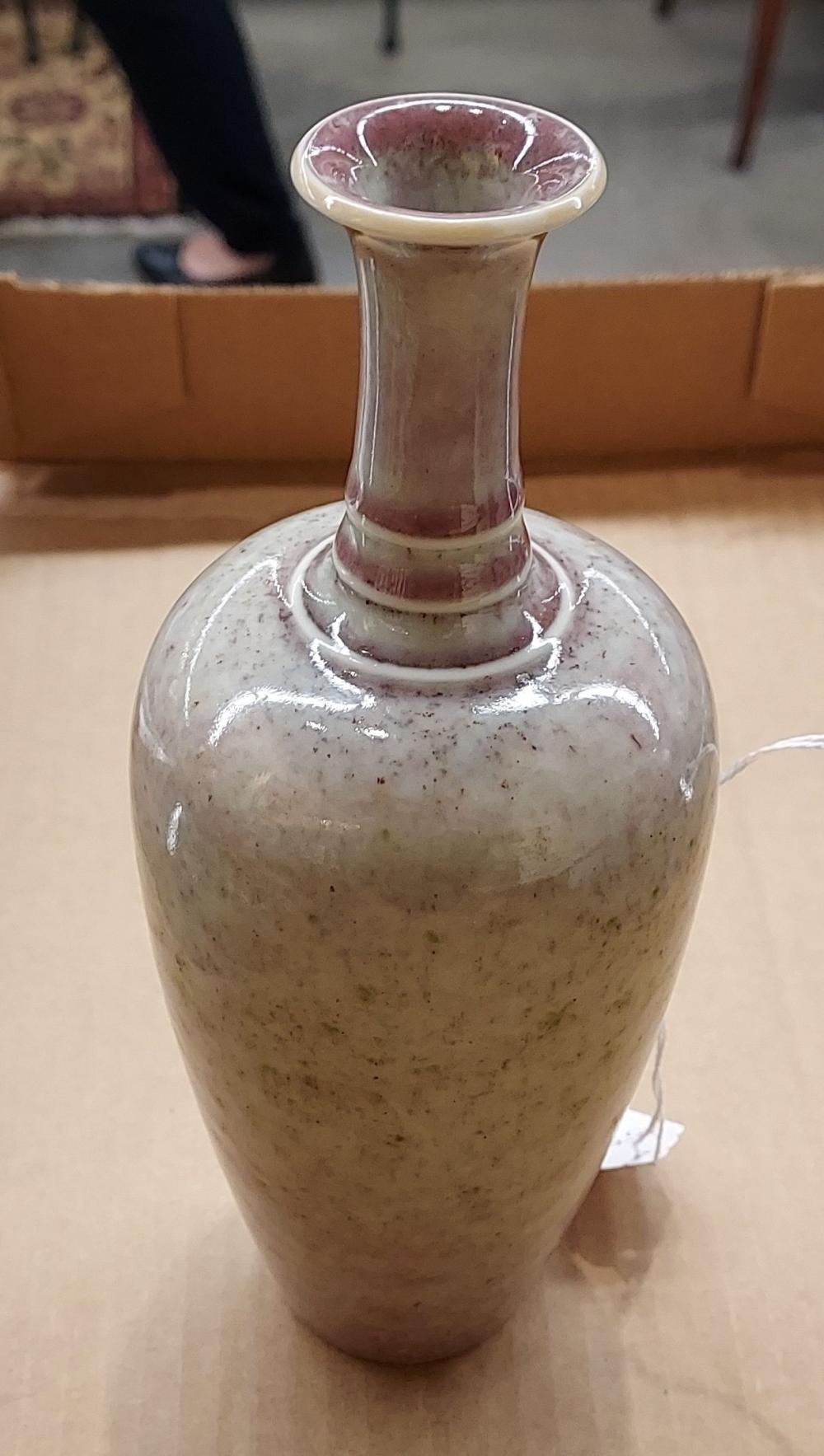 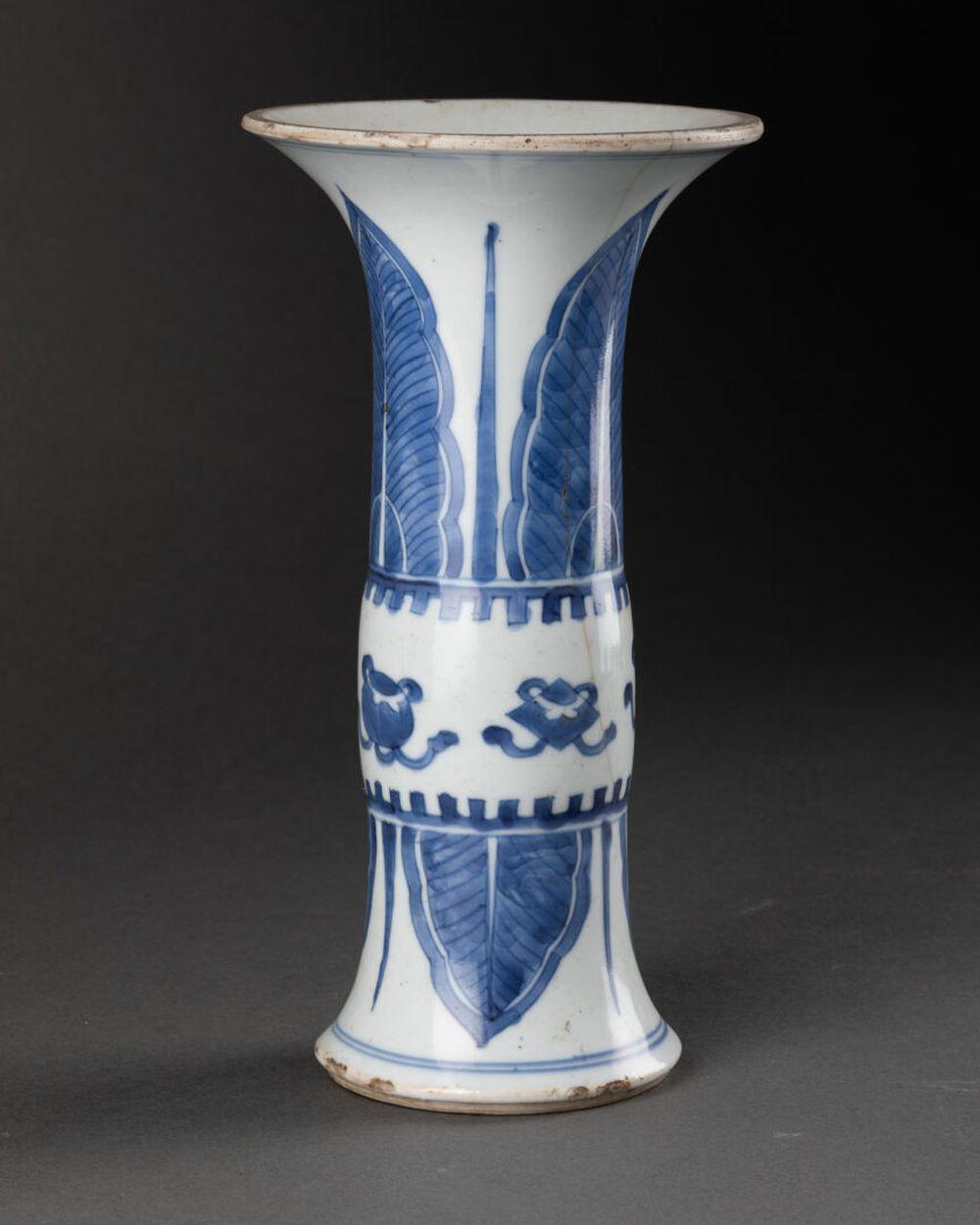 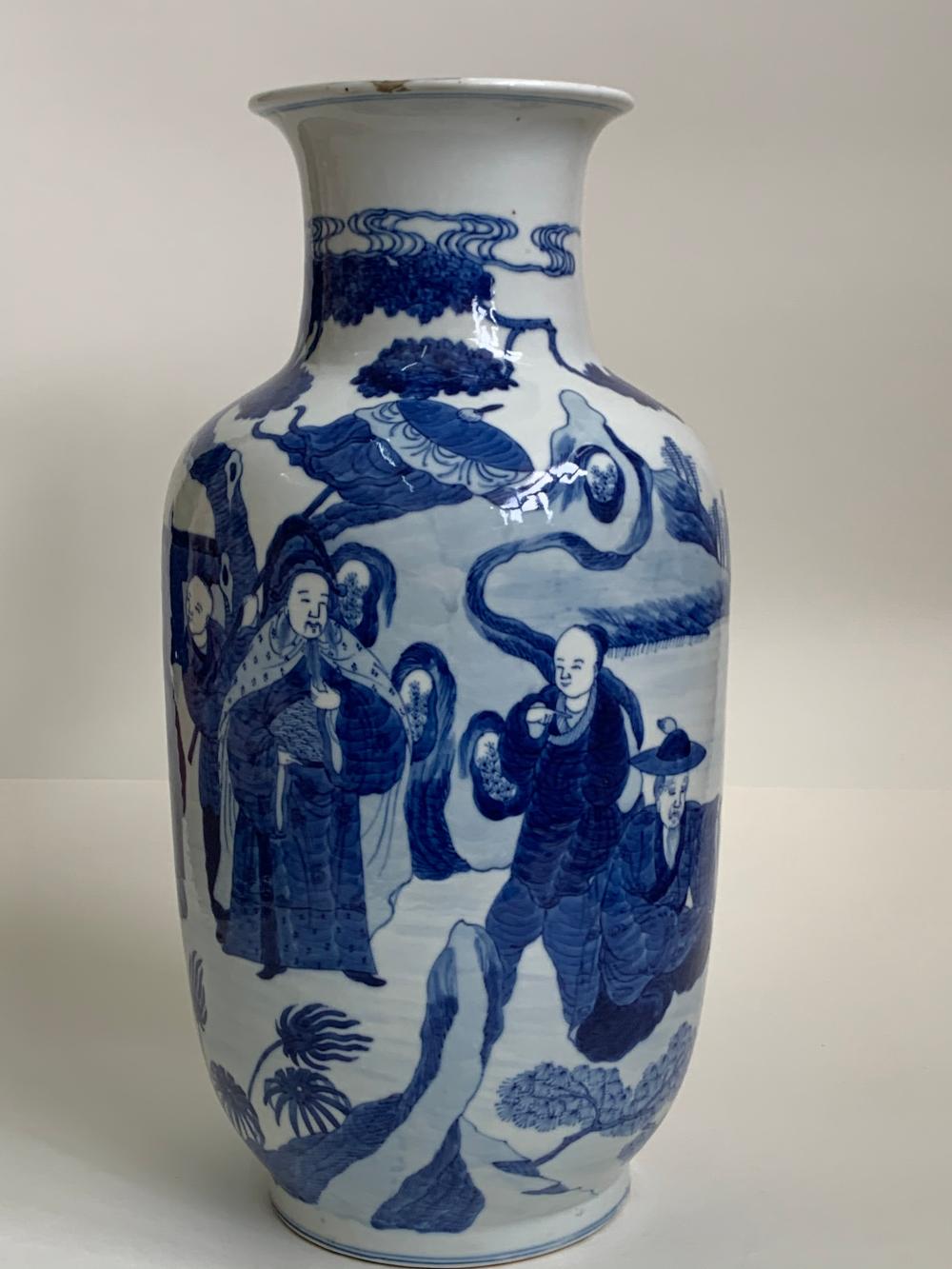