Kestner dolls were originally produced by Johannes Daniel Kestner Jr. He began producing dolls with papier- mâché heads and peg-jointed wooden bodies in 1805. His doll making company, located in Walthershausen, Thuringia, Germany, was successful by 1845. Following the success of the wood and paper dolls, Kestner began making dolls with composition heads and cloth bodies. Kestner, however, was a proponent of bisque head dolls, so he added bisque and porcelain doll heads to his line of dolls in the 1850s.

Johannes Kestner died in 1858 and his grandson, Adolf Kestner, took over the company. He purchased a porcelain factory and the company began manufacturing its own porcelain and bisque heads. These doll heads were attached to bodies made of composition, stuffed cloth, or kid leather. These dolls had glass eyes, painted features and open mouths with teeth. Kestner also branched out into other styles of doll heads, including long-faced dolls similar to Jumeau, chubby faces similar to Bru, and character dolls.

Kestner was one of the only German doll makers to produce complete dolls right down to the wigs and fashions. The Kestner mark may have a letter or number only or may include Made in Germany, J.D.K., or K & Co. The mark for dolls distributed in the United States reads Excelsior. Kestner continued to produce dolls until 1938. 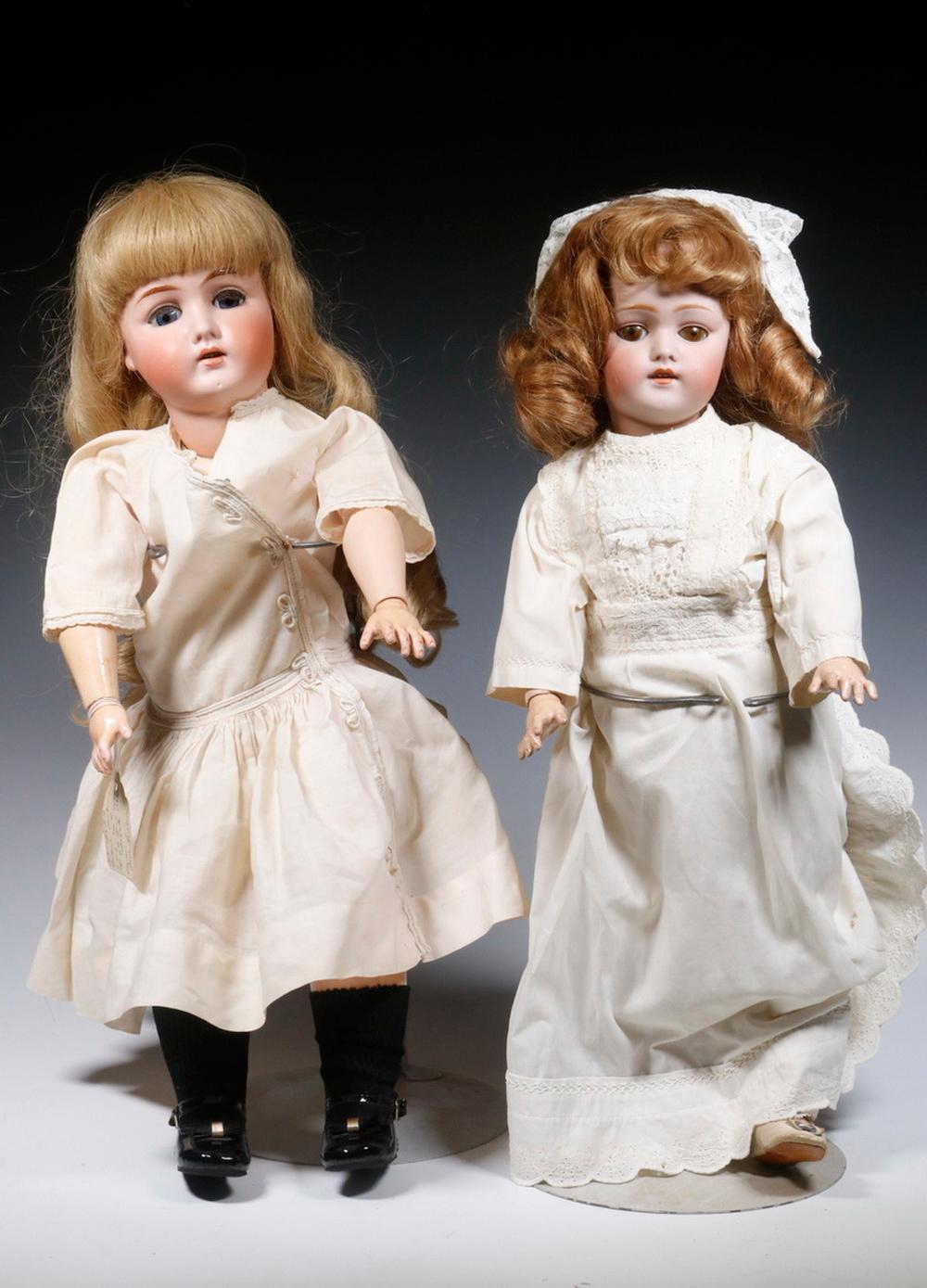 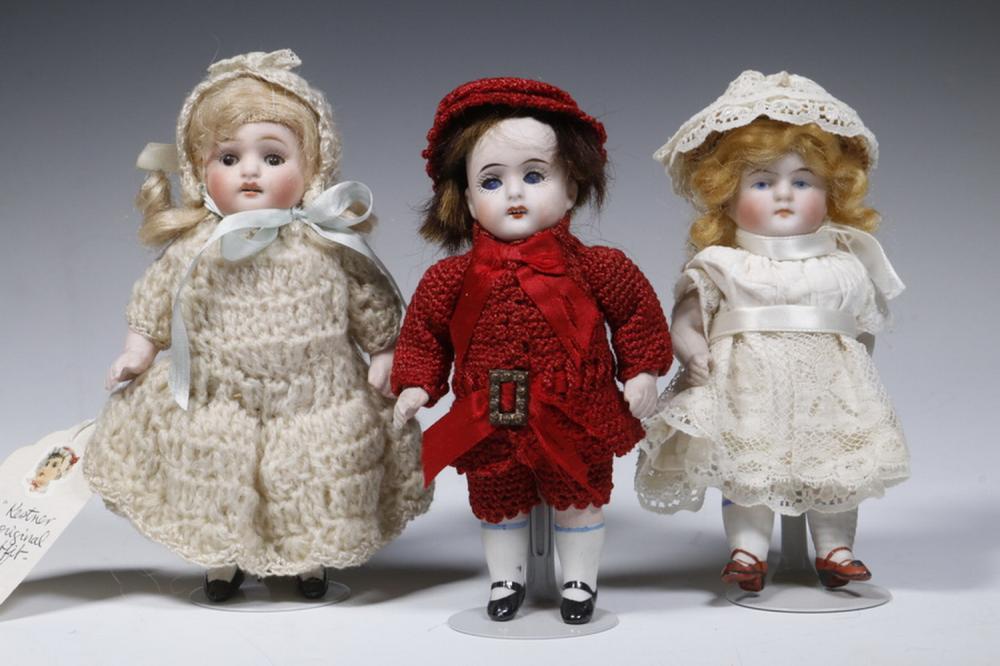 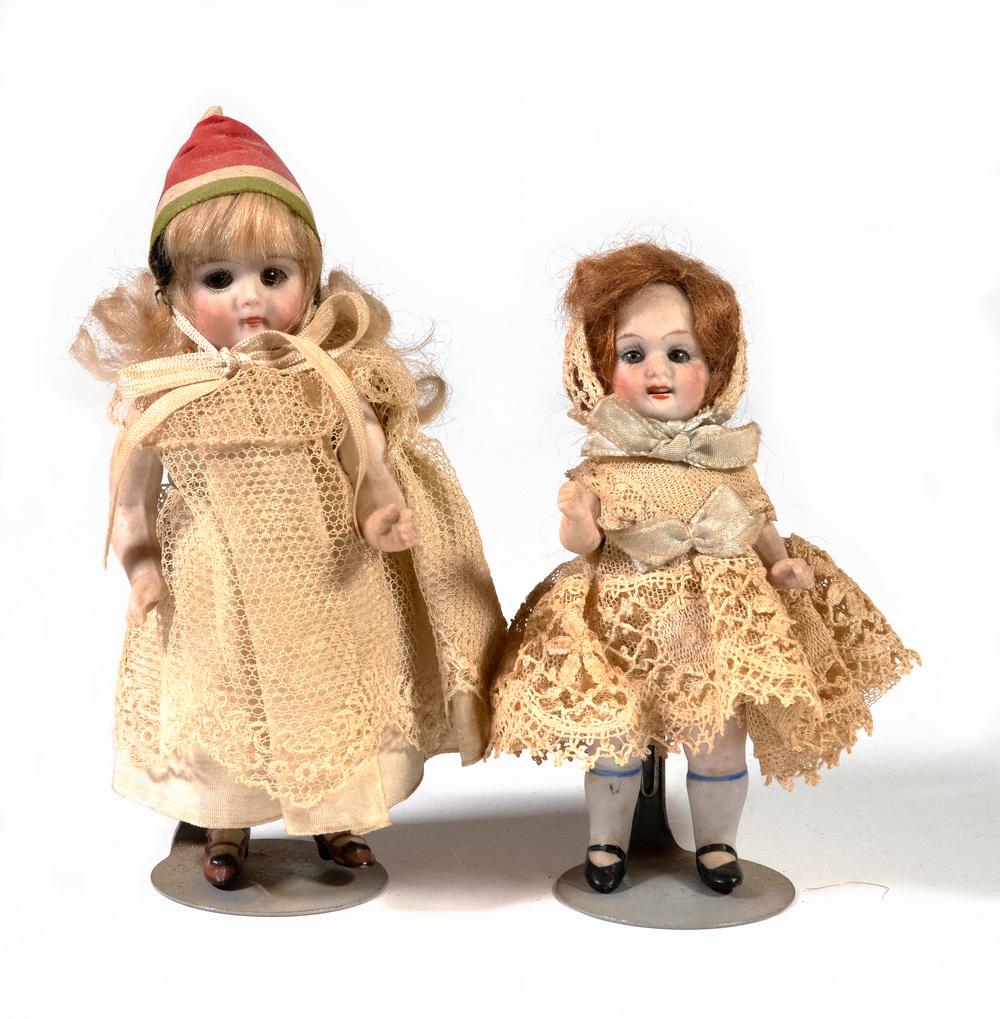 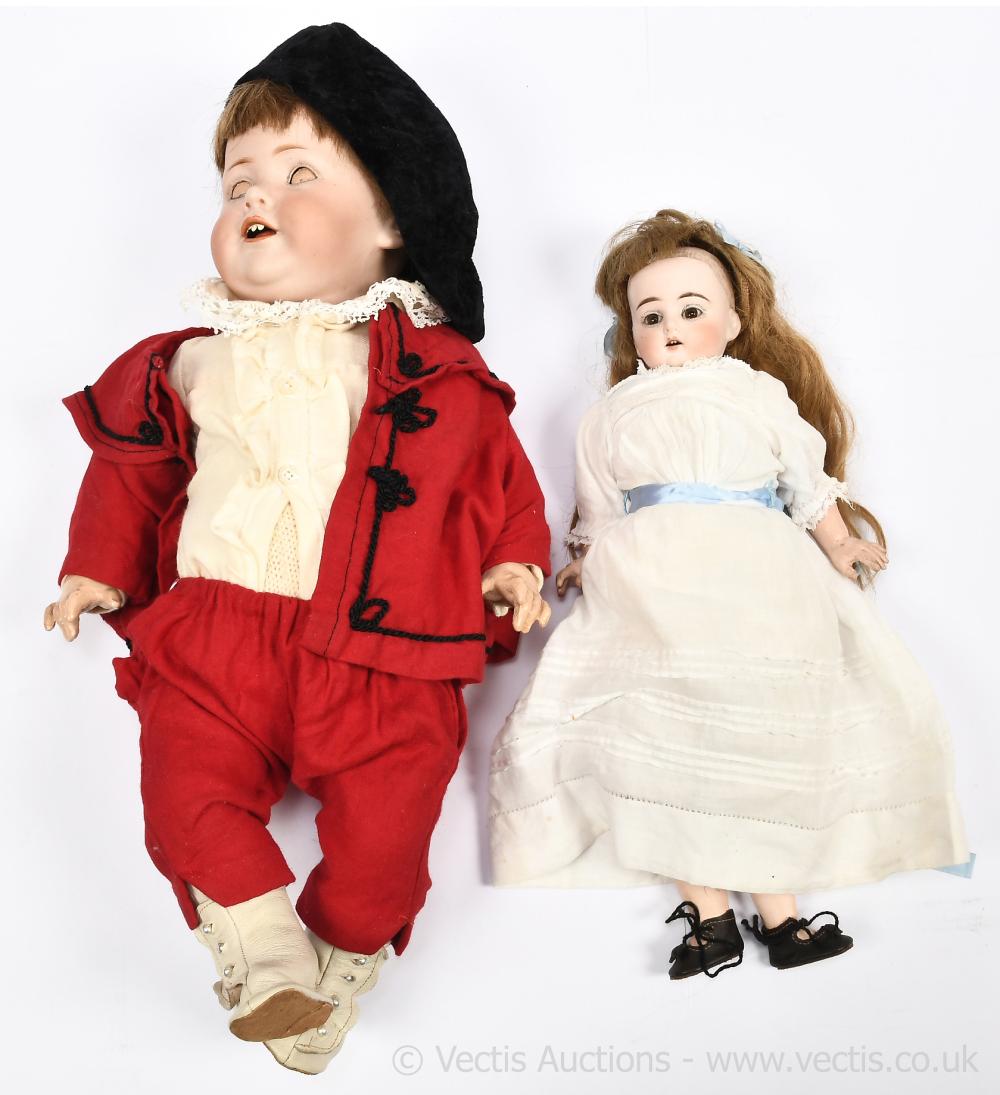 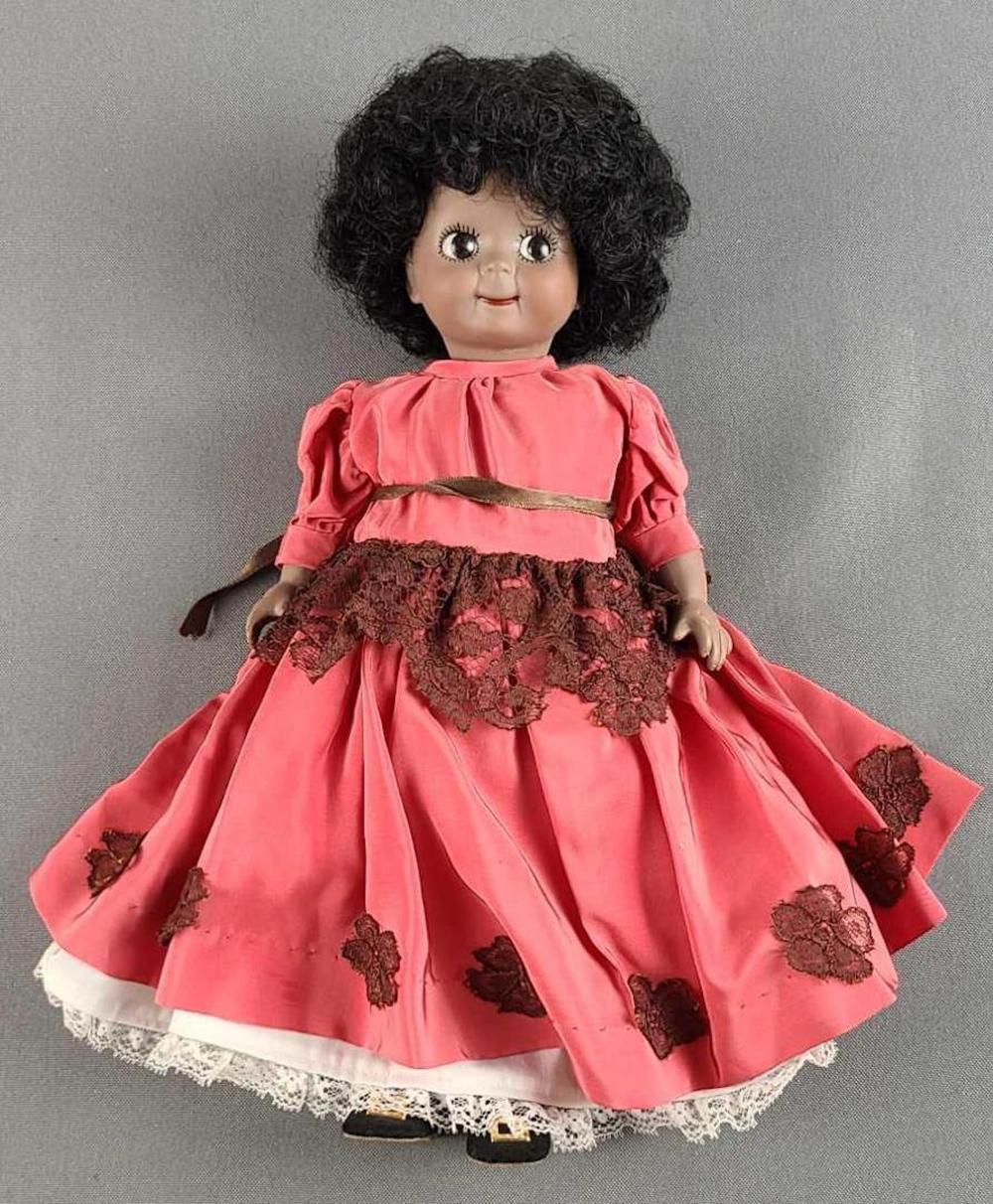 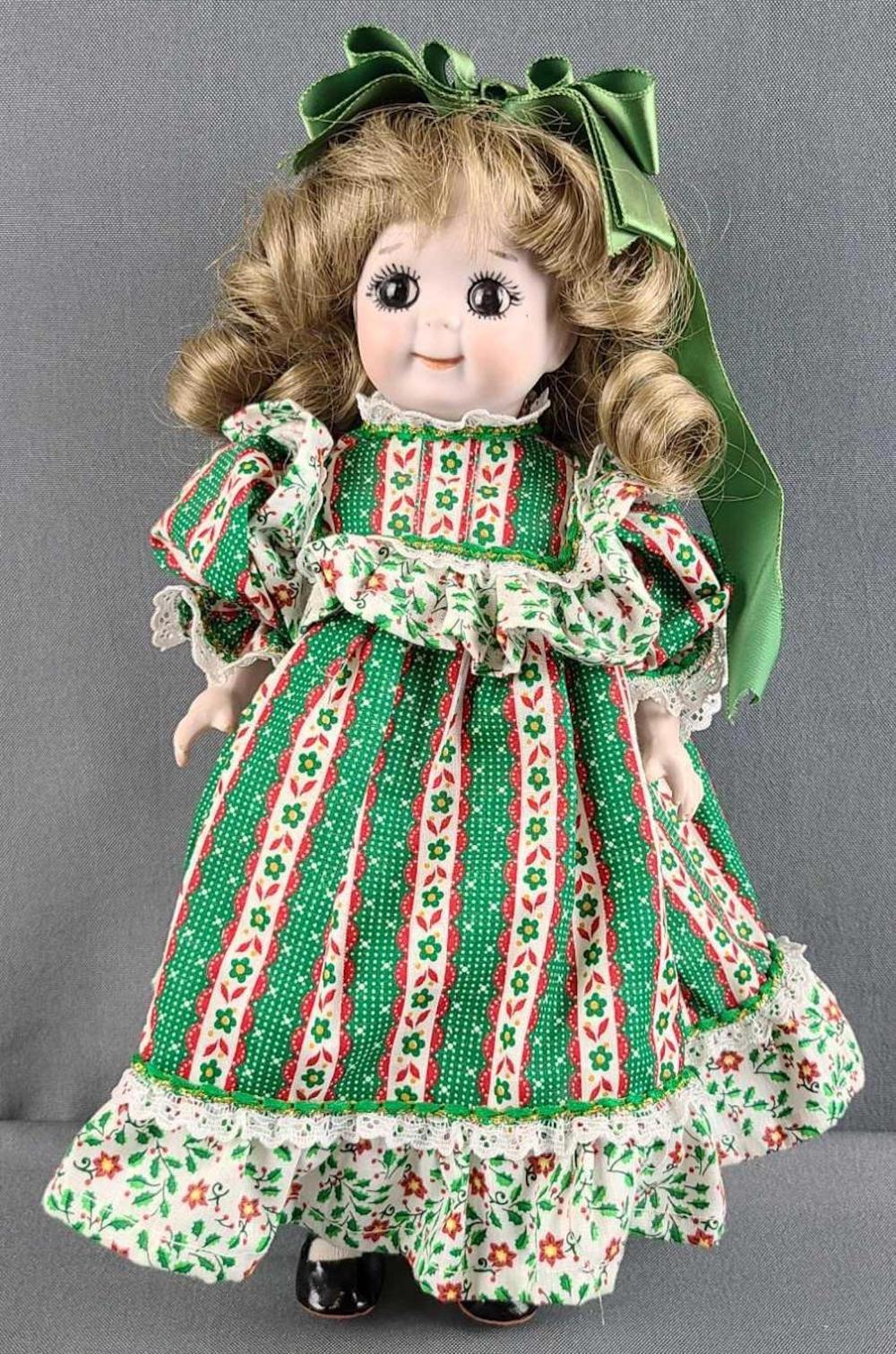