The first instrument to include a keyboard was the pipe organ invented by the Romans in the 3rd century B.C. Other instruments that use keyboards include the clavichord, harpsichord, and piano. In 1760, Jean Baptiste Thillaie de Laborde invented the clavecin electrique, a keyboard instrument that used electrified picks to pluck the strings.

Elisha Gray invented the first version of the analog electric synthesizer in 1876. Called the musical telegraph, the instrument used a basic single-note oscillator to produce sound. The first electronic synthesizer was produced about 1905 by Max Kohl and the Audion Piano. An electric piano that used vacuum tubes was invented by Lee DeForrest in 1915. Further developments to these instruments were made throughout the '20s. In 1935, the electric Hammond Organ appeared, and Rhodes produced the first electric piano in the '40s. Music synthesizers became popular in the '60s, and in 1970, Bob Moog introduced the Minimoog, a small synthesizer with a built-in keyboard. This instrument set the standard for modern electronic keyboards. 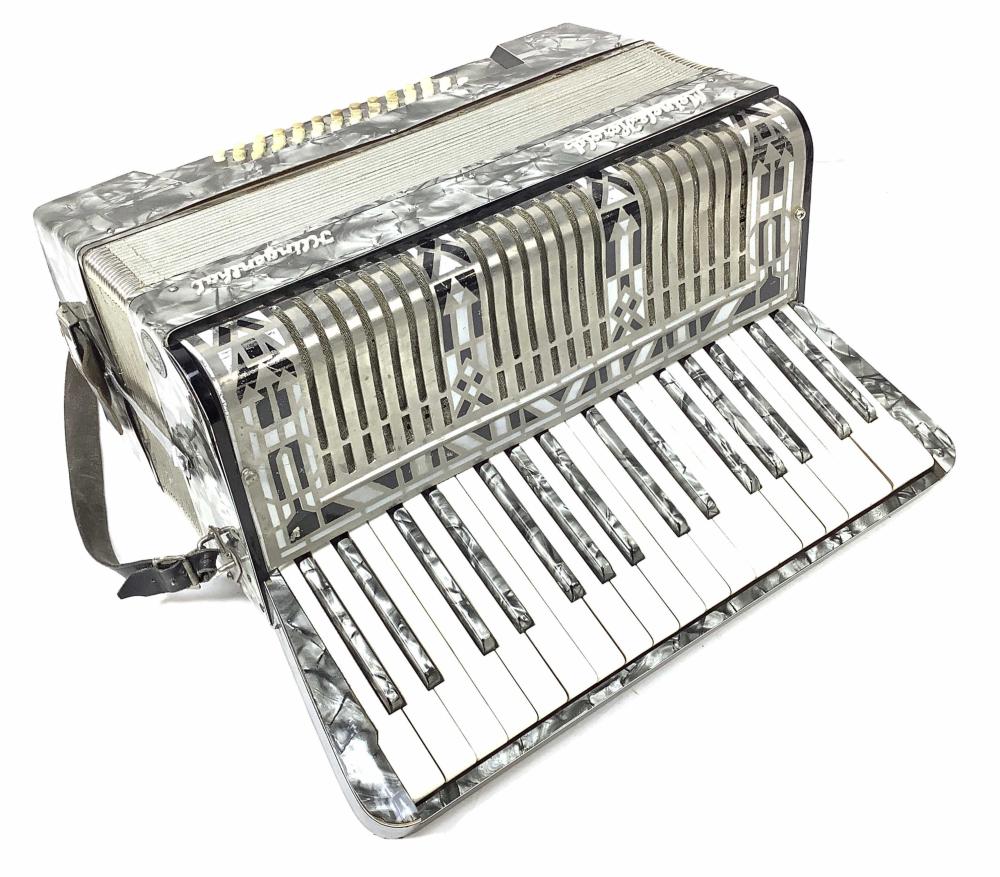 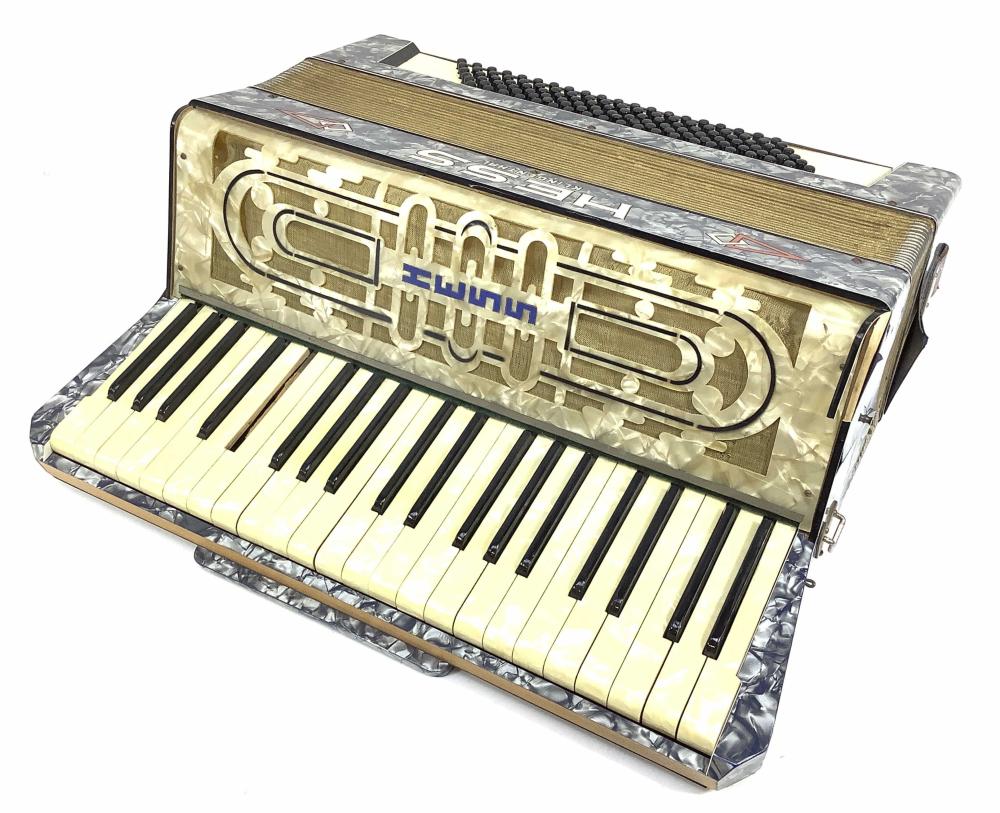 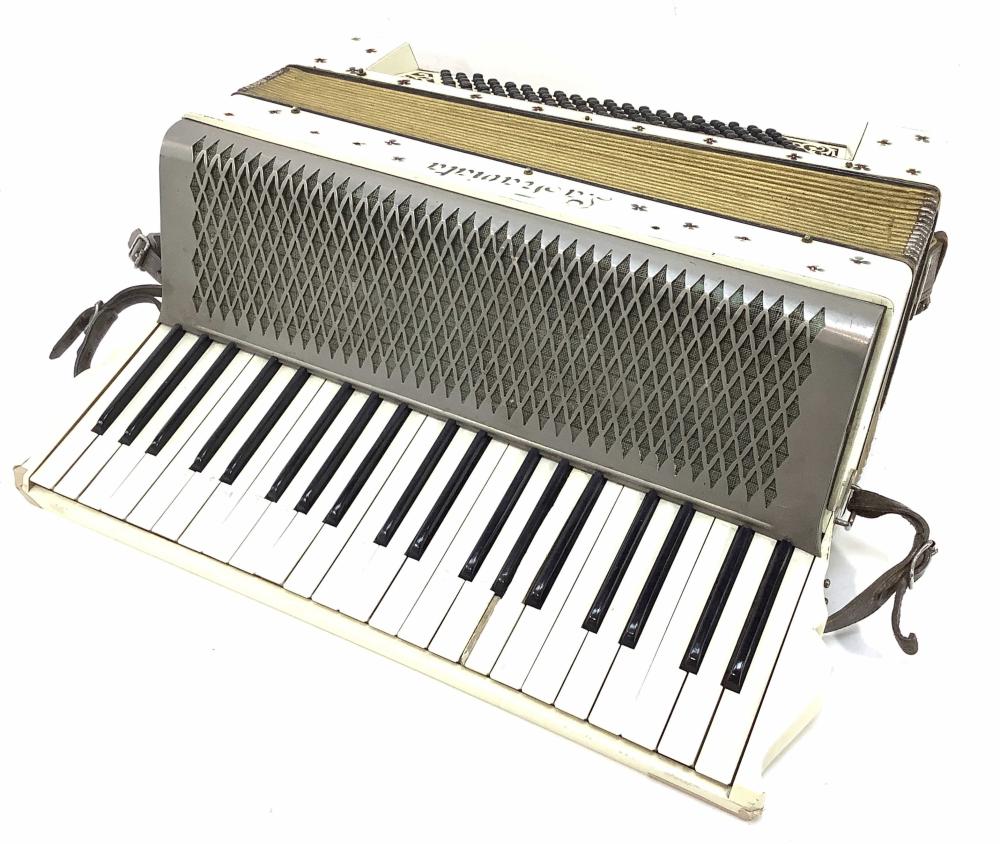 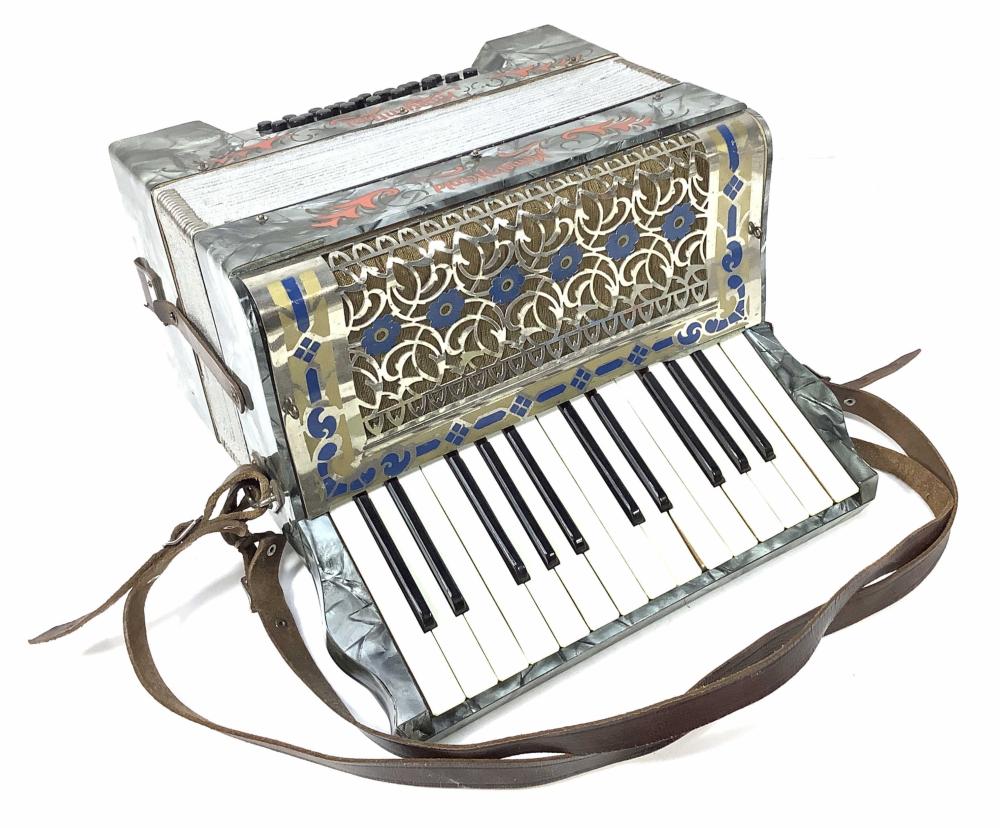 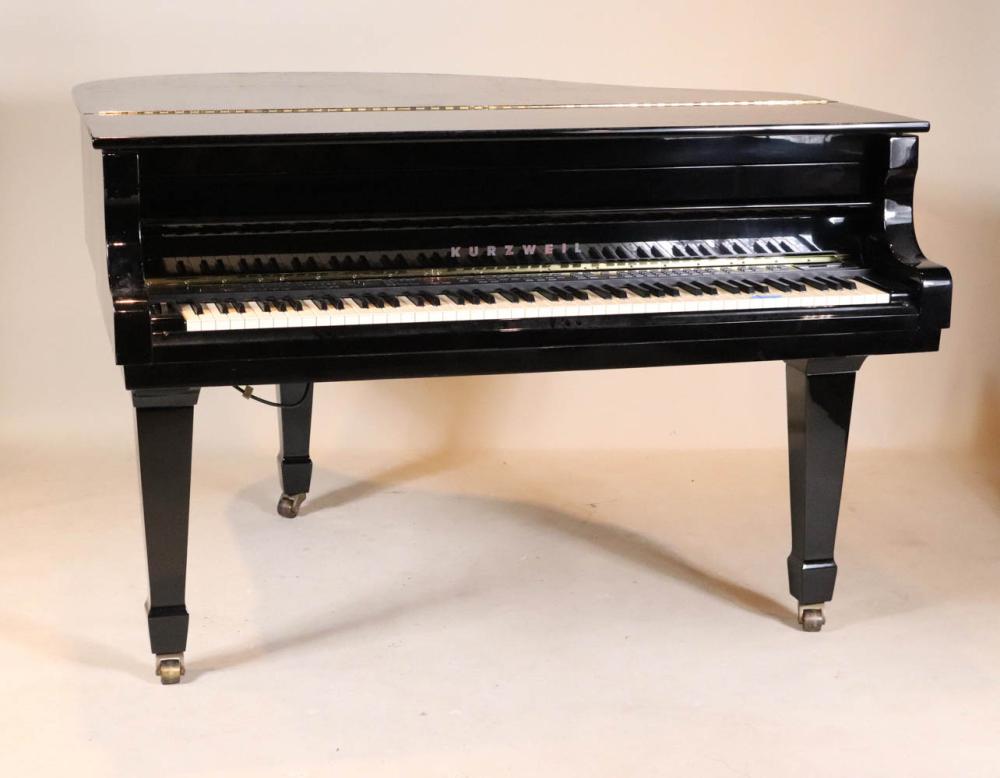 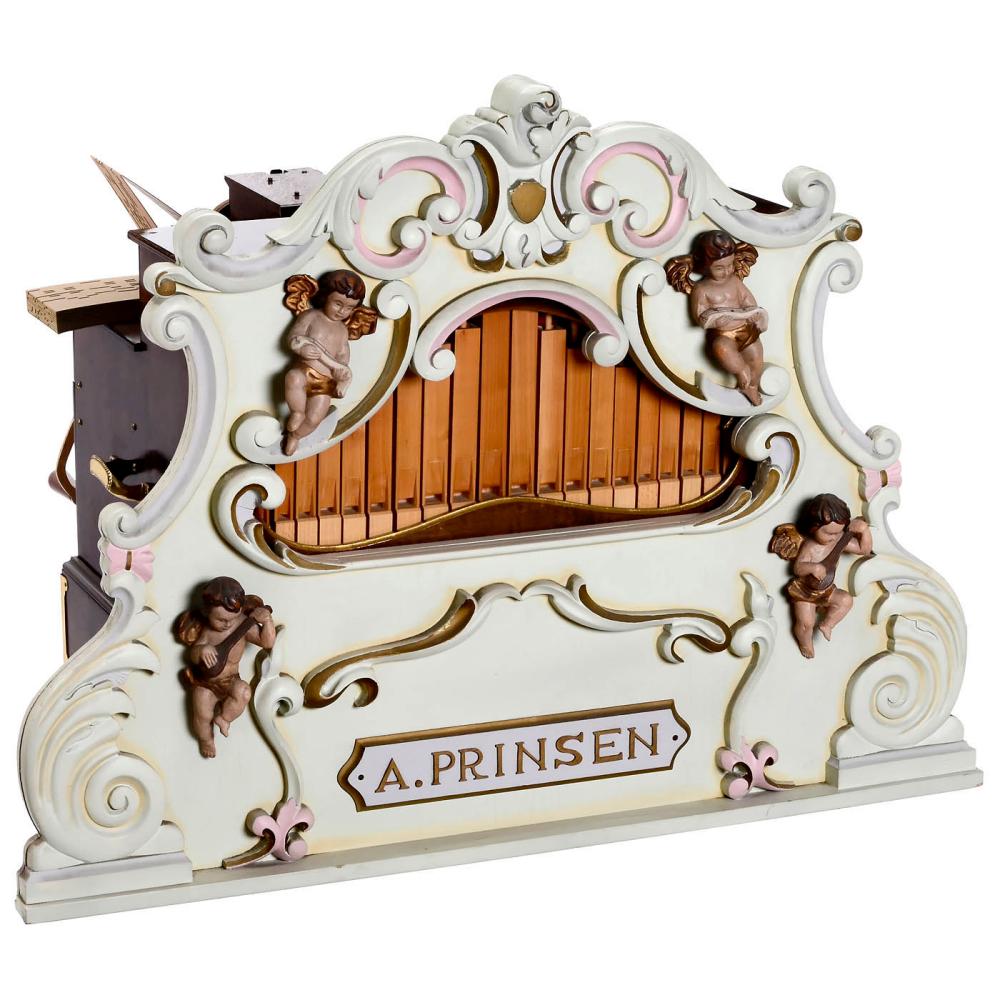 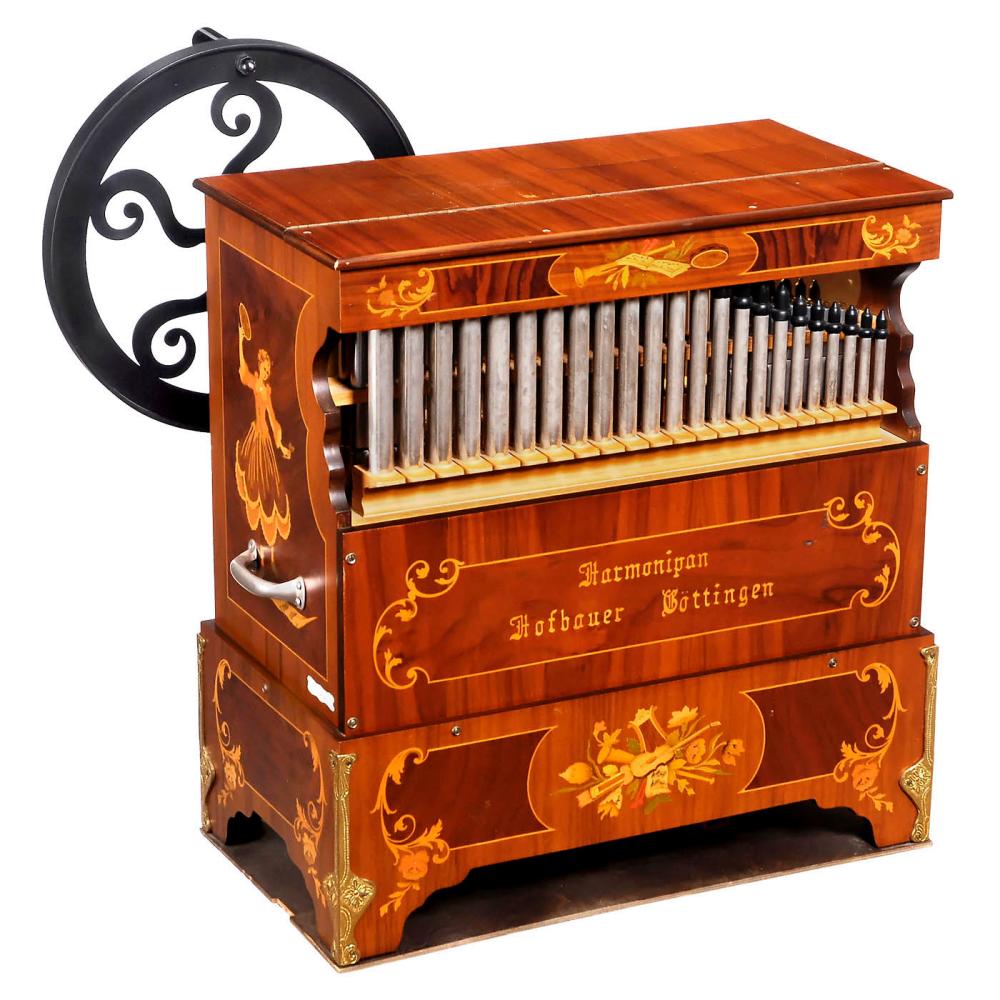 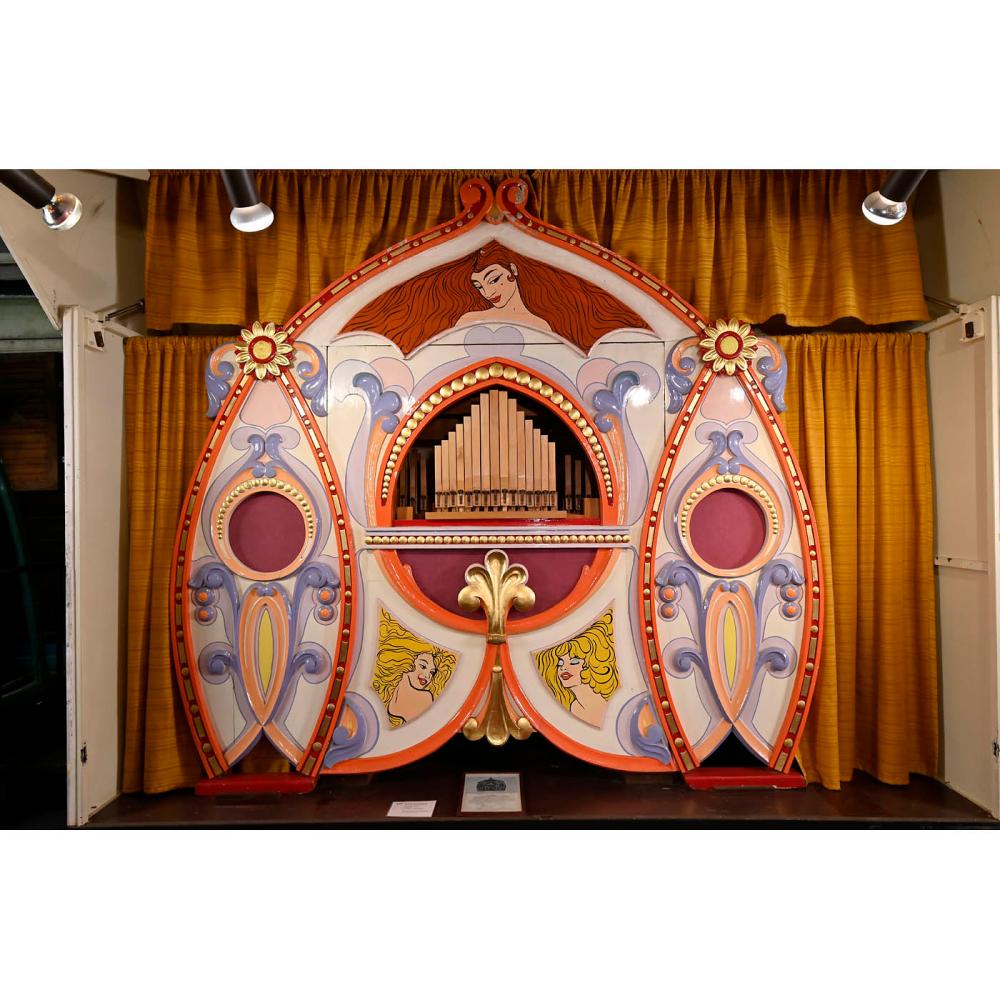 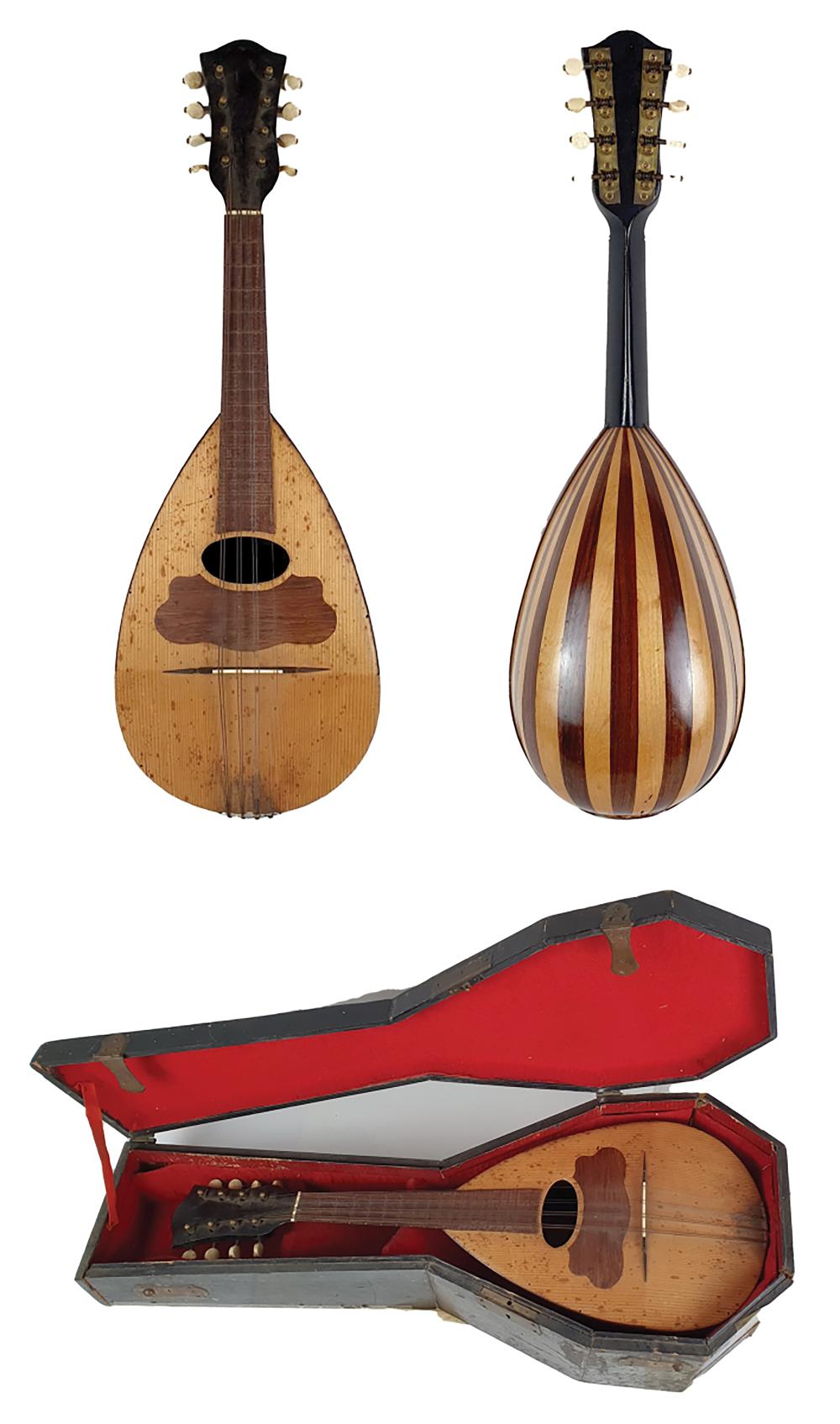 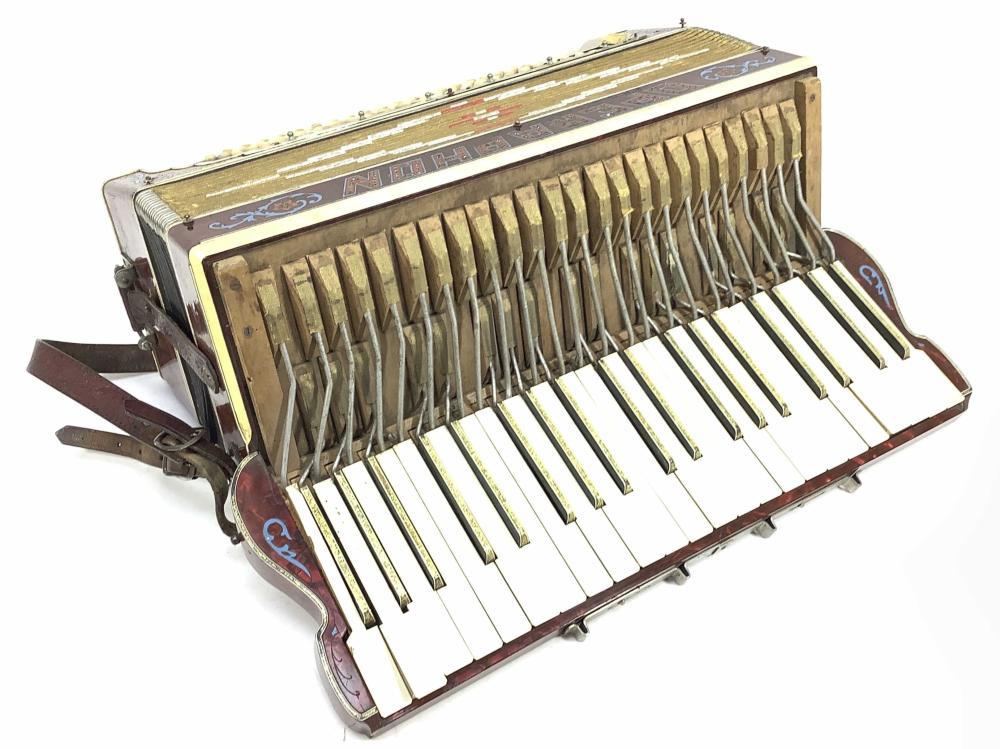 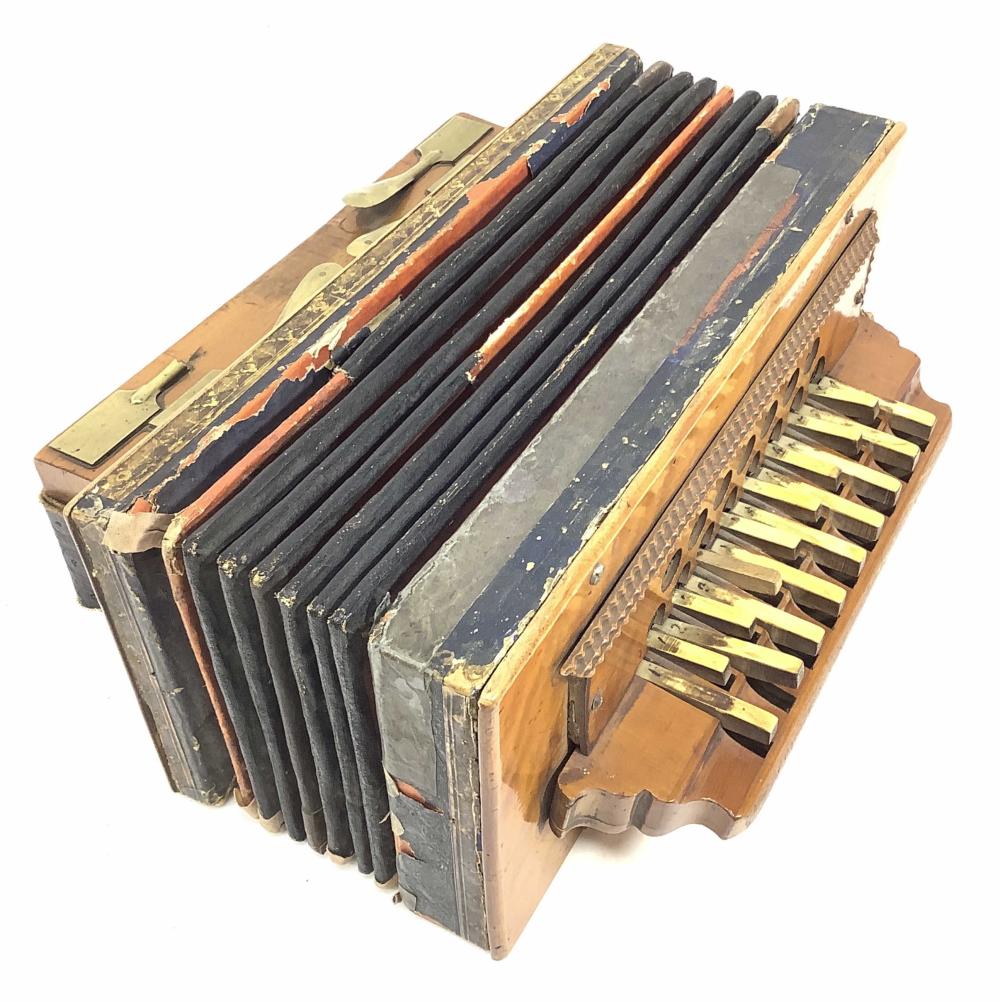 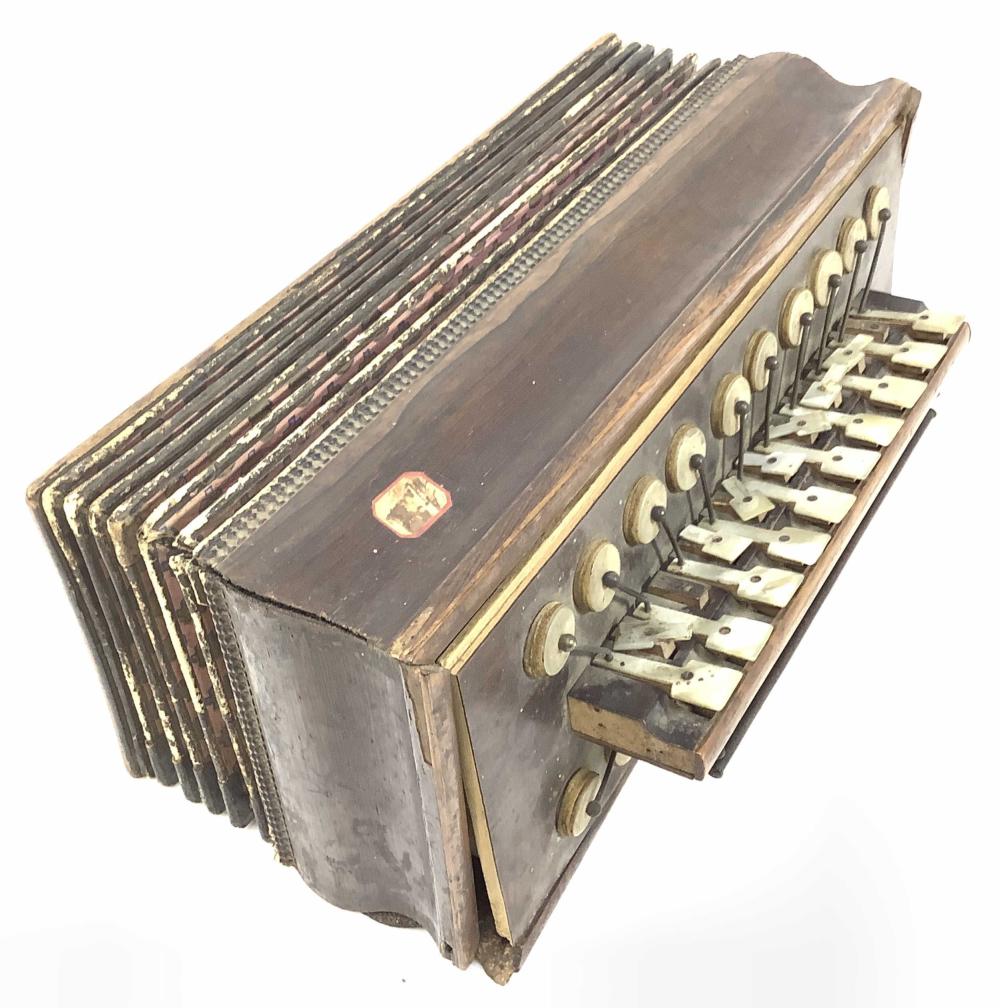 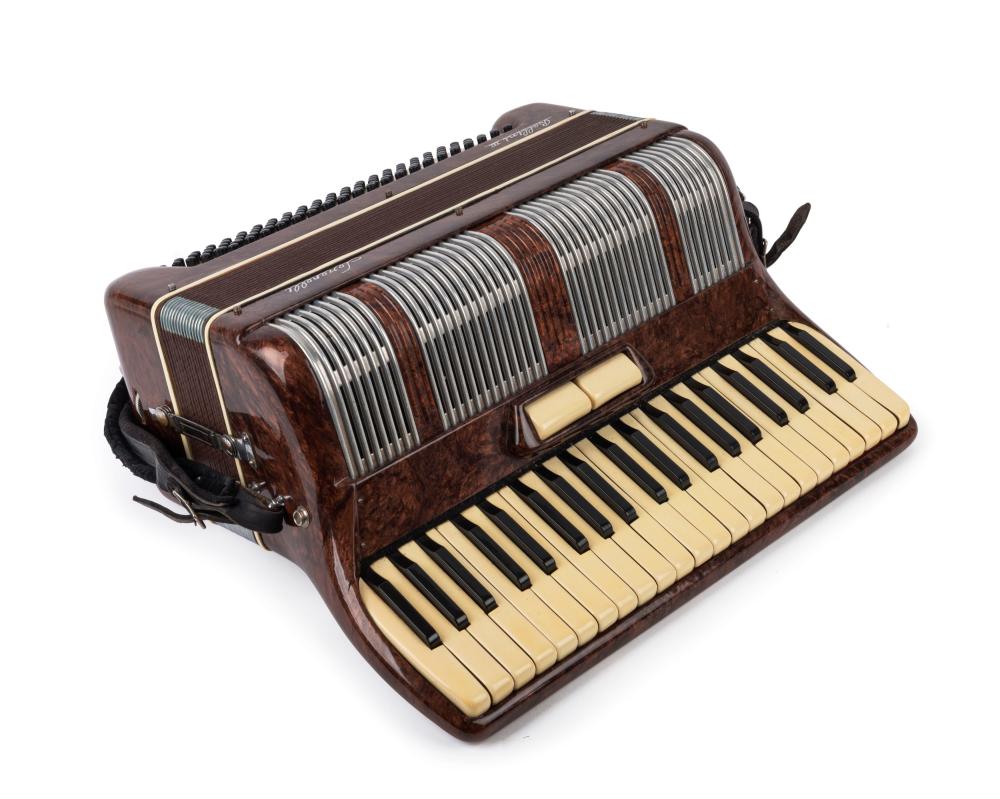 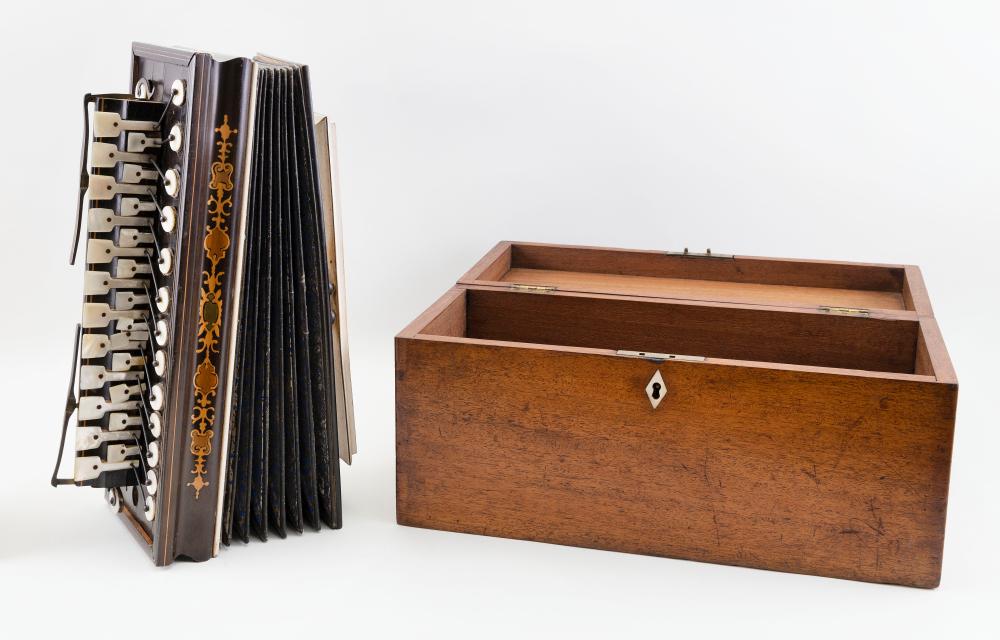