Fueled by a mix of stage theatrics, costuming, and hard rock music, the band KISS was one of the biggest acts of 70s rock, continuing over four decades and counting. At first unseen without face makeup, the group branded themselves into pop culture with a major merchandising venture including everything from board games to lunch boxes and action figures.

Over their career, they produced 20 studio albums, some with original members, and some with replacements after Criss and Frehley left. Despite a brief reunion, Criss and Frehley never returned to the group full-time after the early 1980s. And although not always hailed by music critics, KISS joined the rock and roll hall of Fame in 2014. 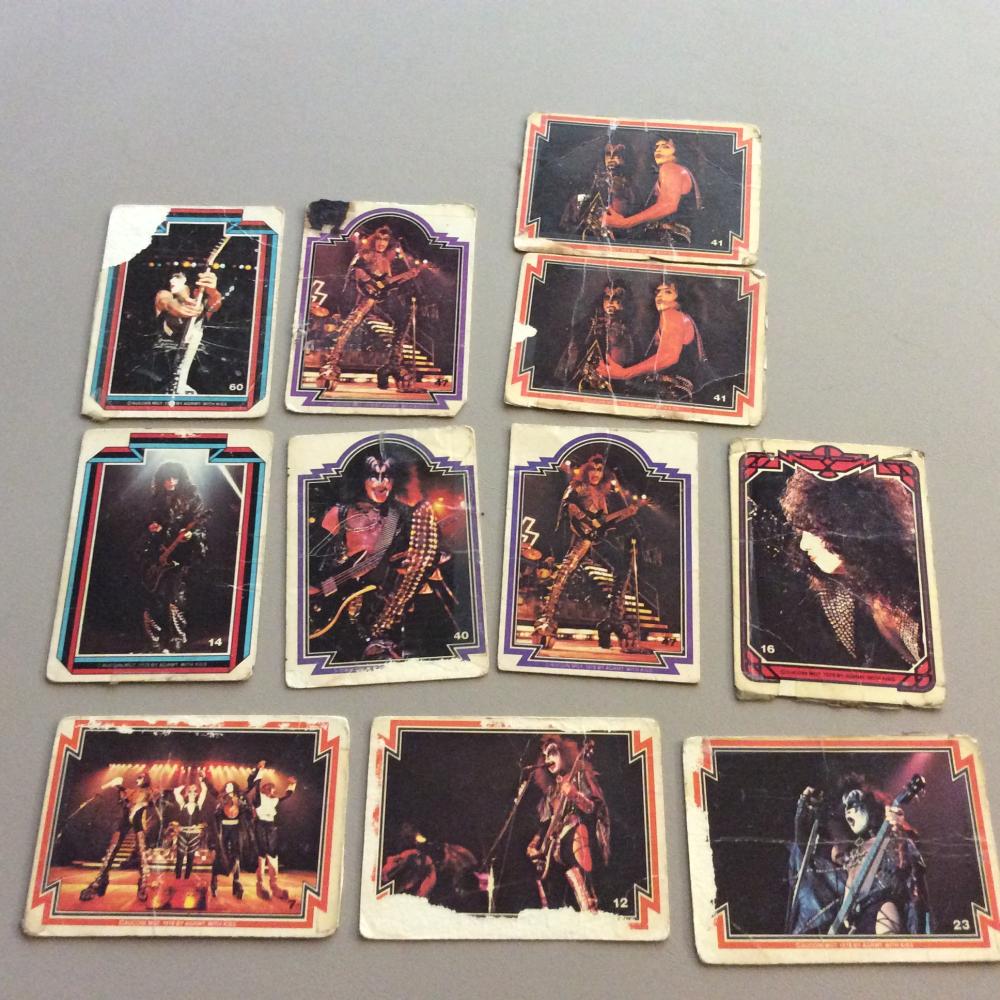