With a heritage that stretches back to the 18th century, Swedish company Kosta Boda remains one of the most respected glassmakers today. From its early days crafting more utilitarian glass pieces to its current status as a purveyor of refined art glass, Kosta Boda continues to captivate both new and seasoned collectors.

Emerging from the southern province of Småland, Sweden, in 1742, the Kosta glassworks was established by two pioneering generals. Creating a moniker from their two surnames of Koskull and Staël von Holstein, their company, Kosta, was ideally situated along essential trade routes. This made it easy for them to become an essential supplier of glassware to Stockholm, the country's capital.

By the end of the 19th century, Kosta had elevated their product line to the level of art glass, even debuting several new pieces at Stockholm's General Art and Industrial Exposition in 1897. To further develop this artistic field, Kosta began recruiting Swedish designers to yield increasingly innovative designs. Kosta Boda continues this tradition today, maintaining high standards for both craftsmanship and quality. 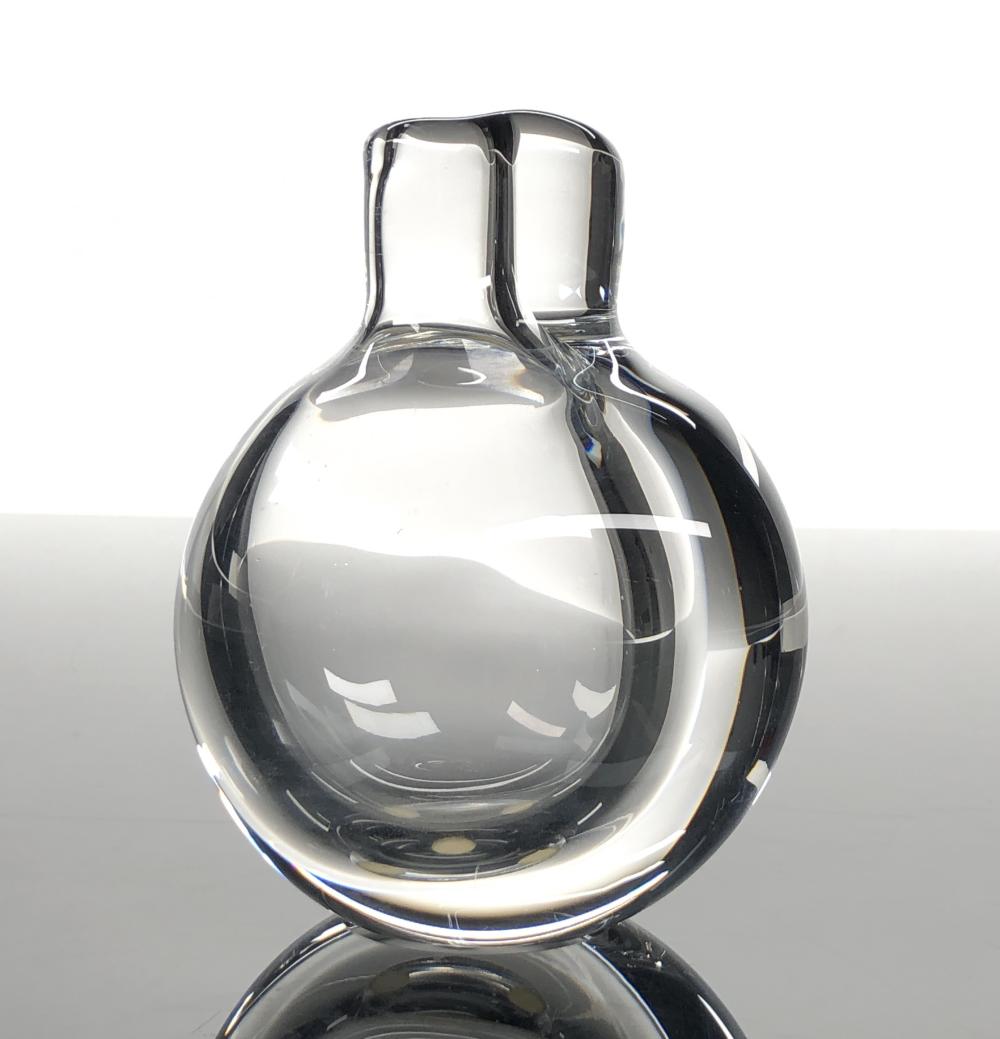 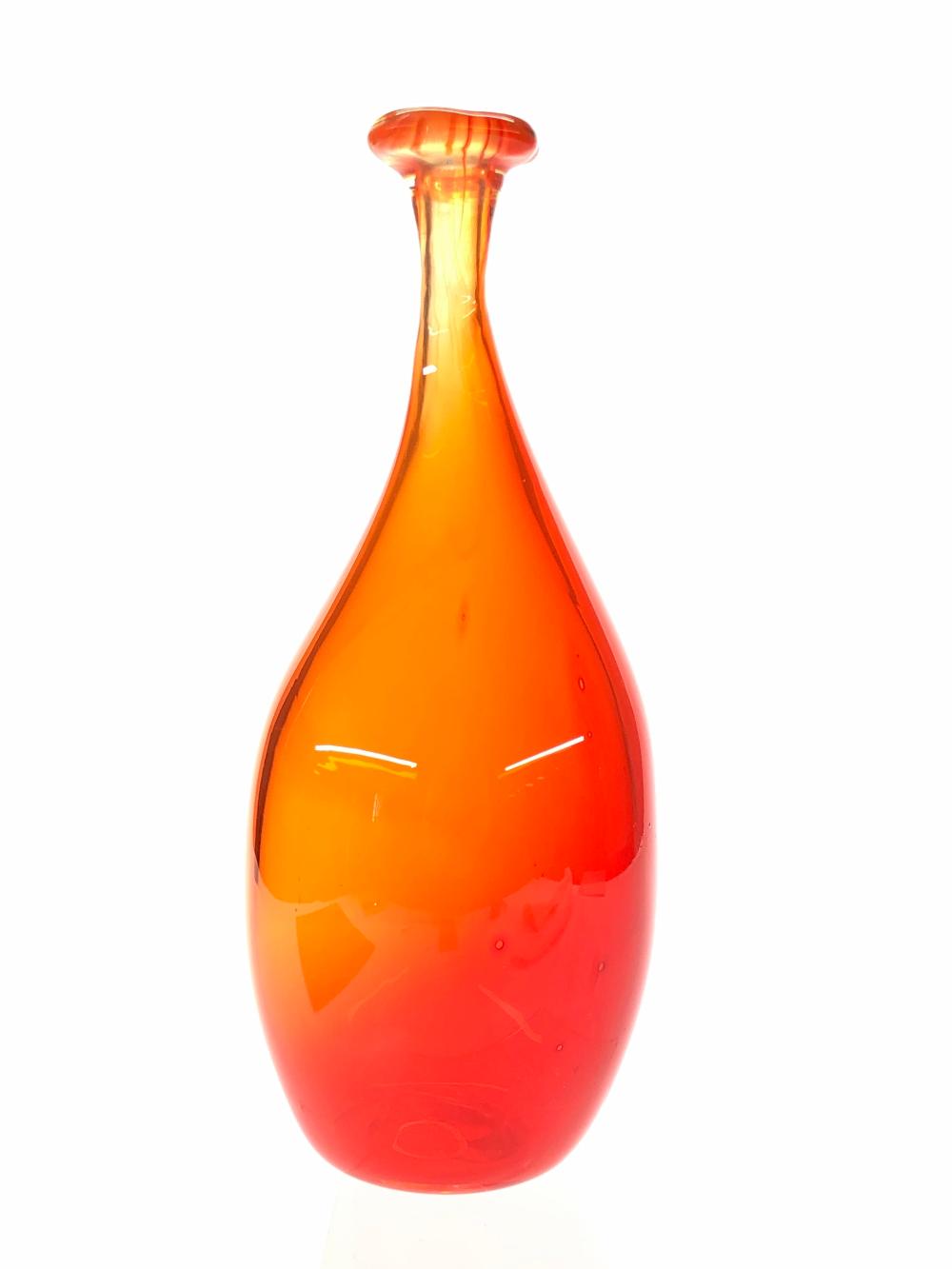 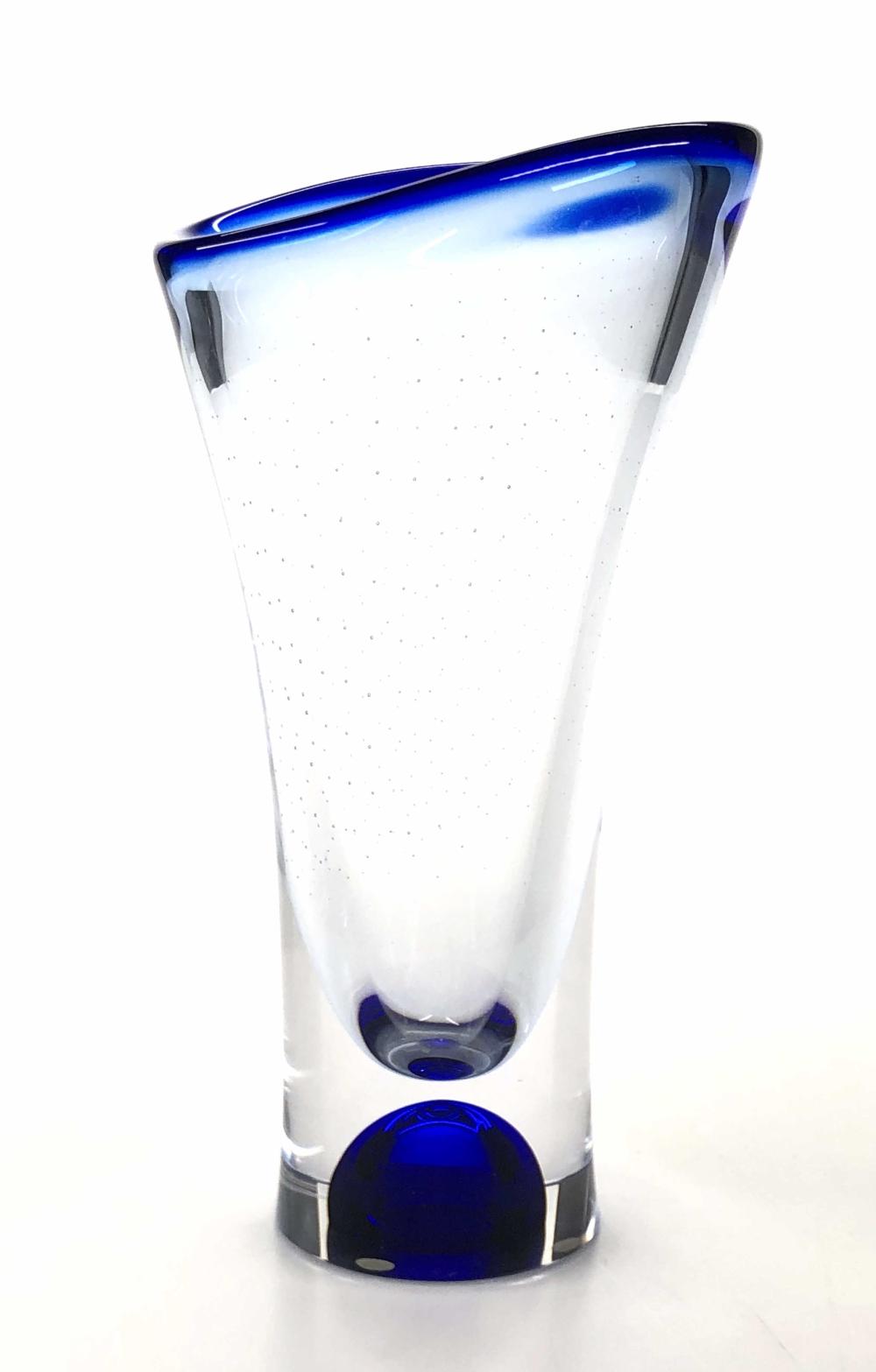 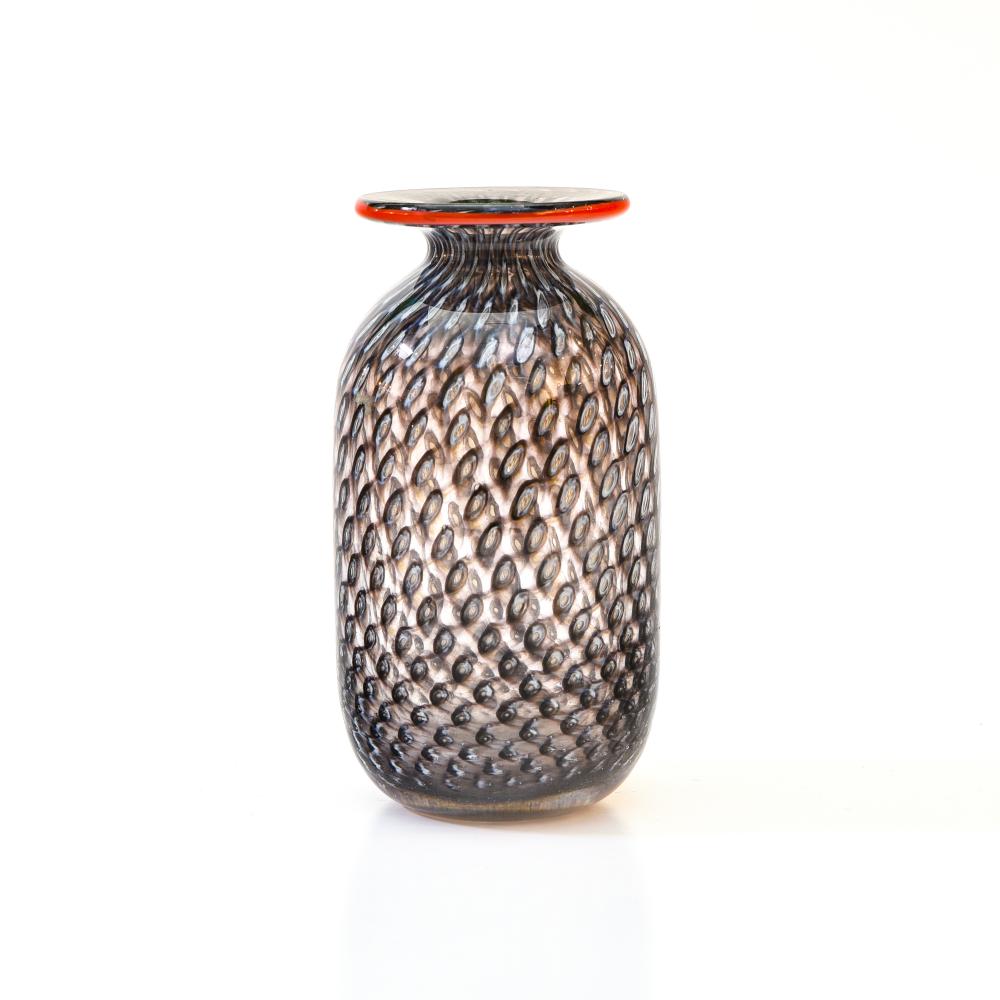 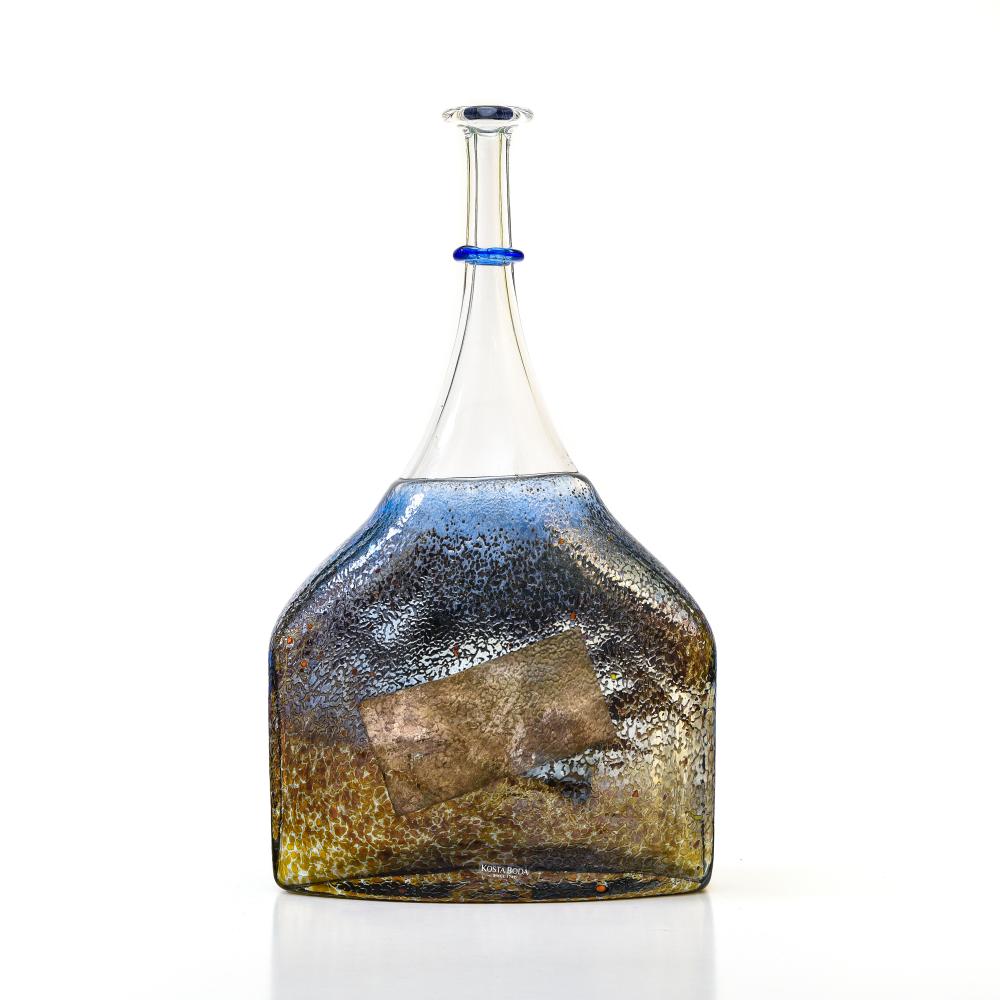 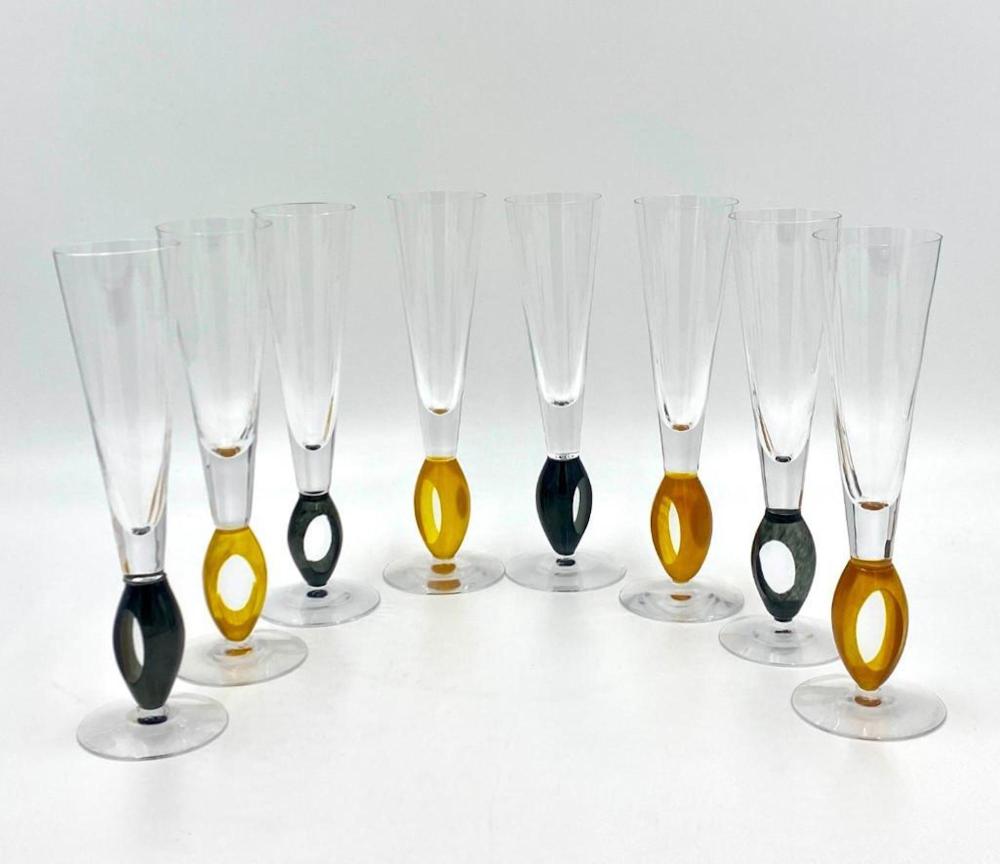 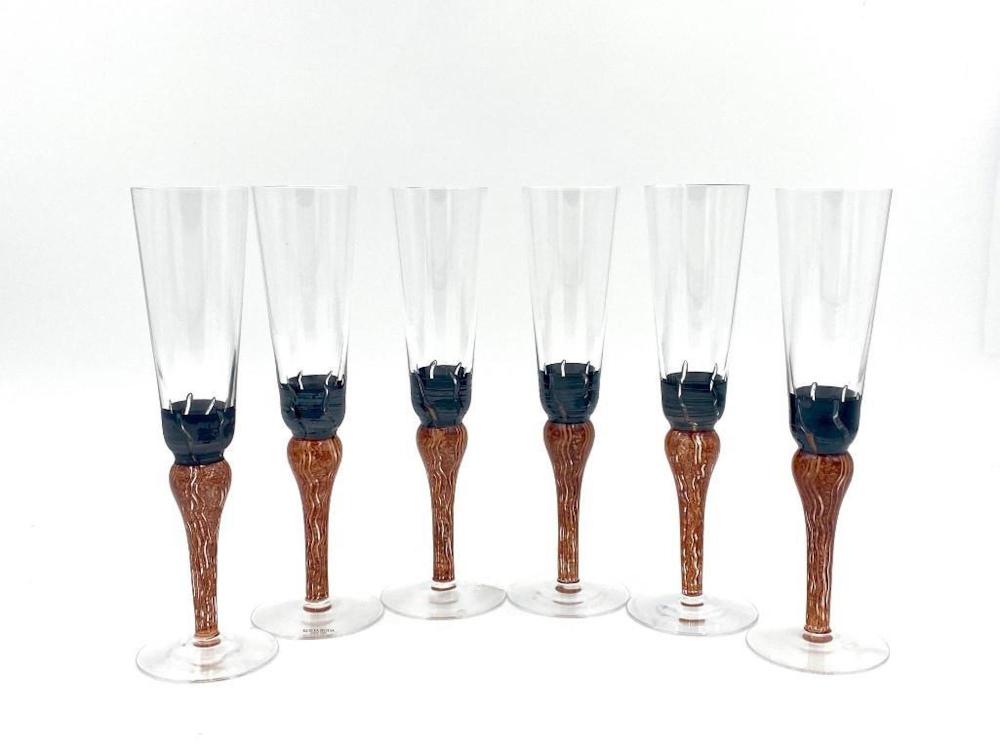 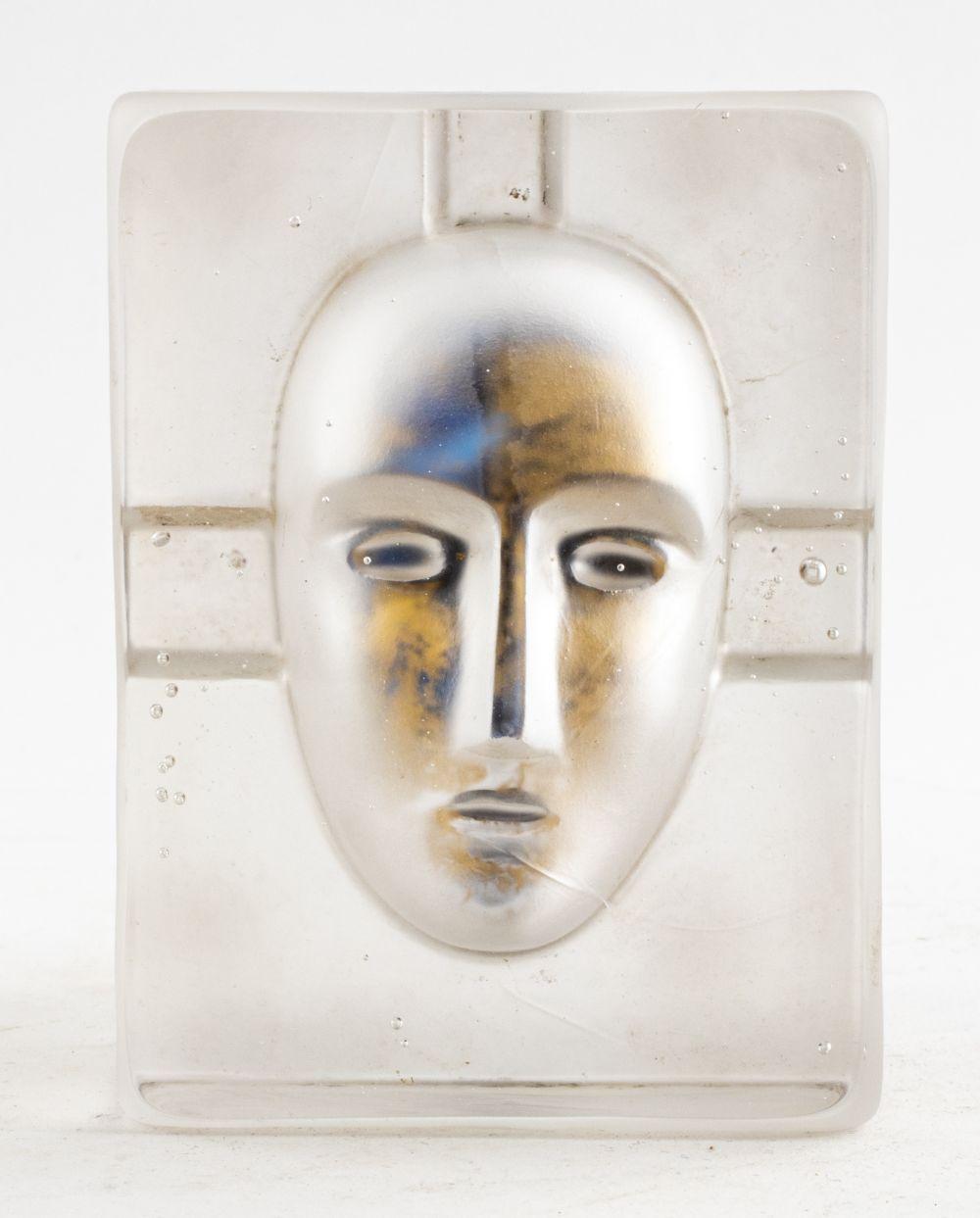 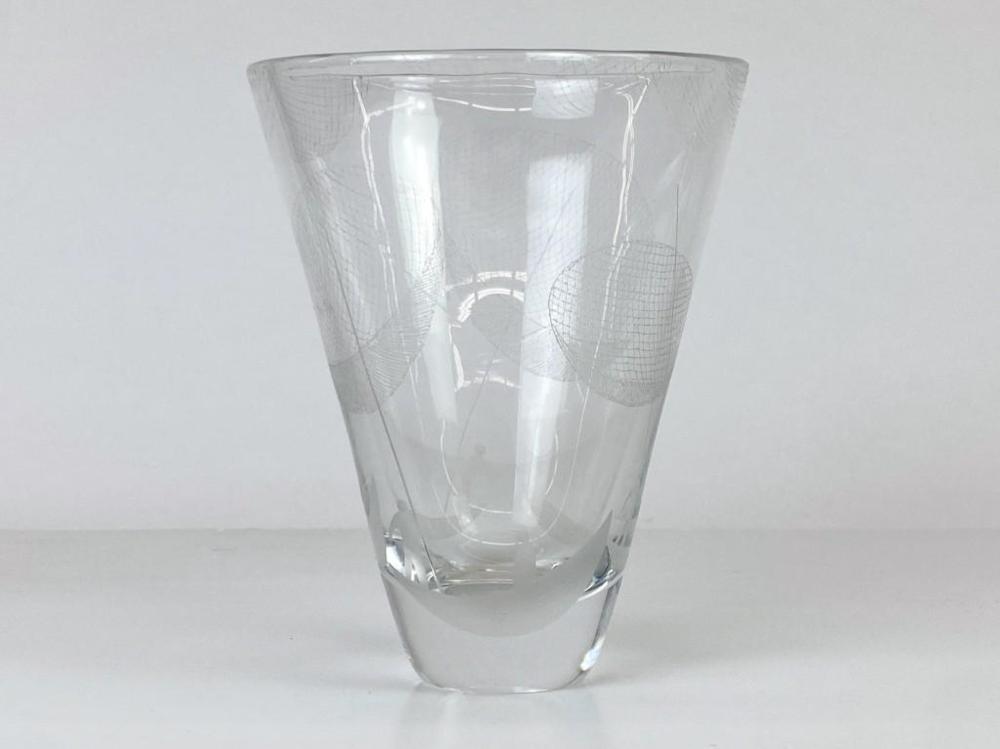 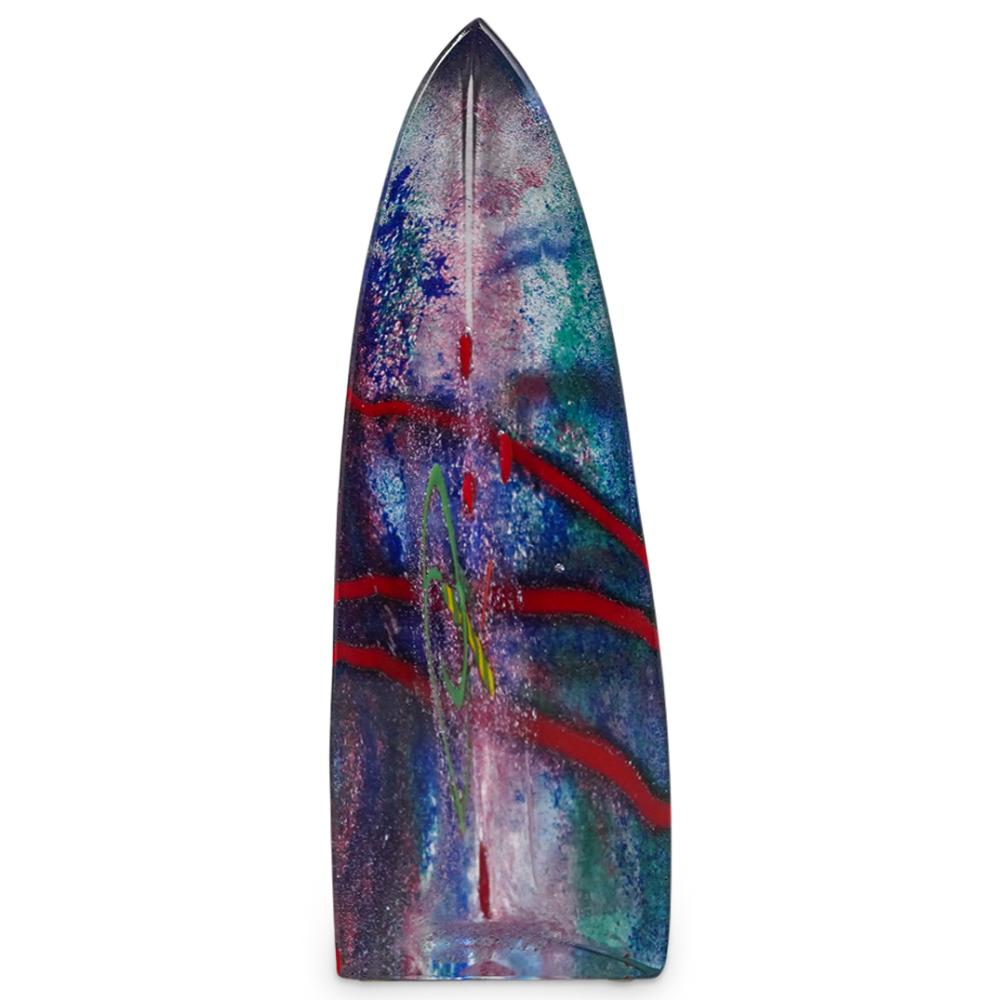 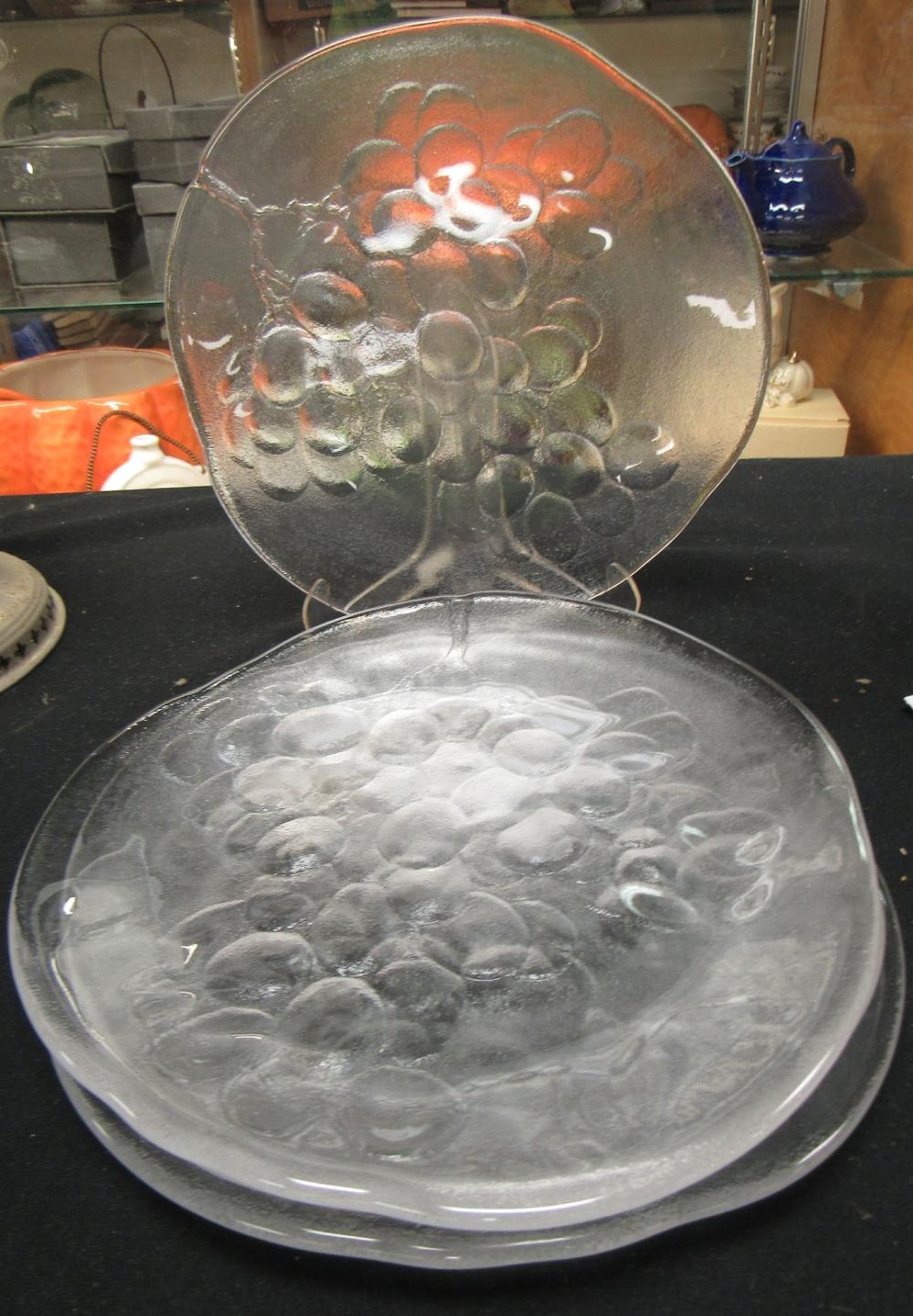 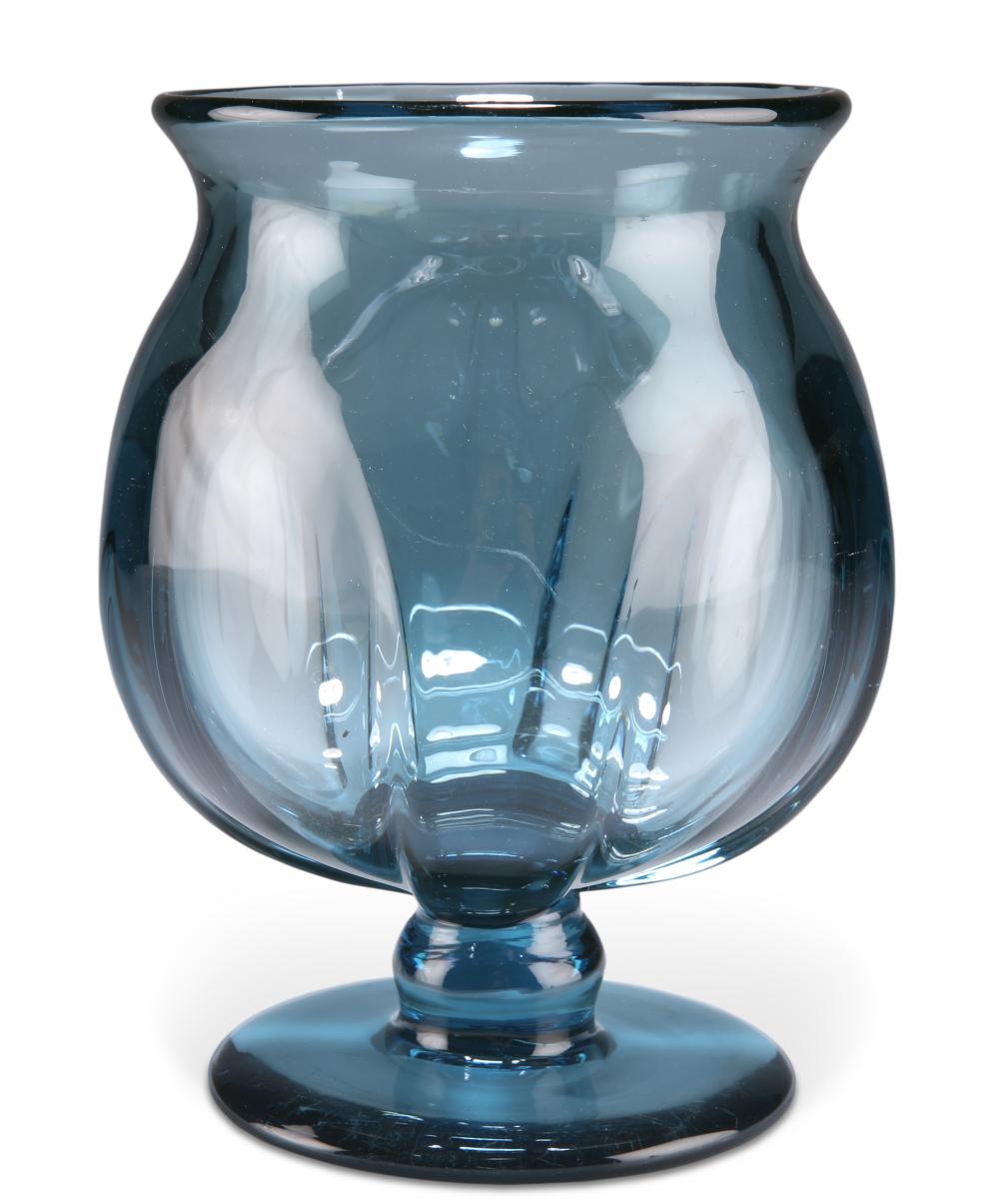 A KOSTA BLUE GLASS VASE, CIRCA 1930, designed by Elis Bergh, the dimpled bo 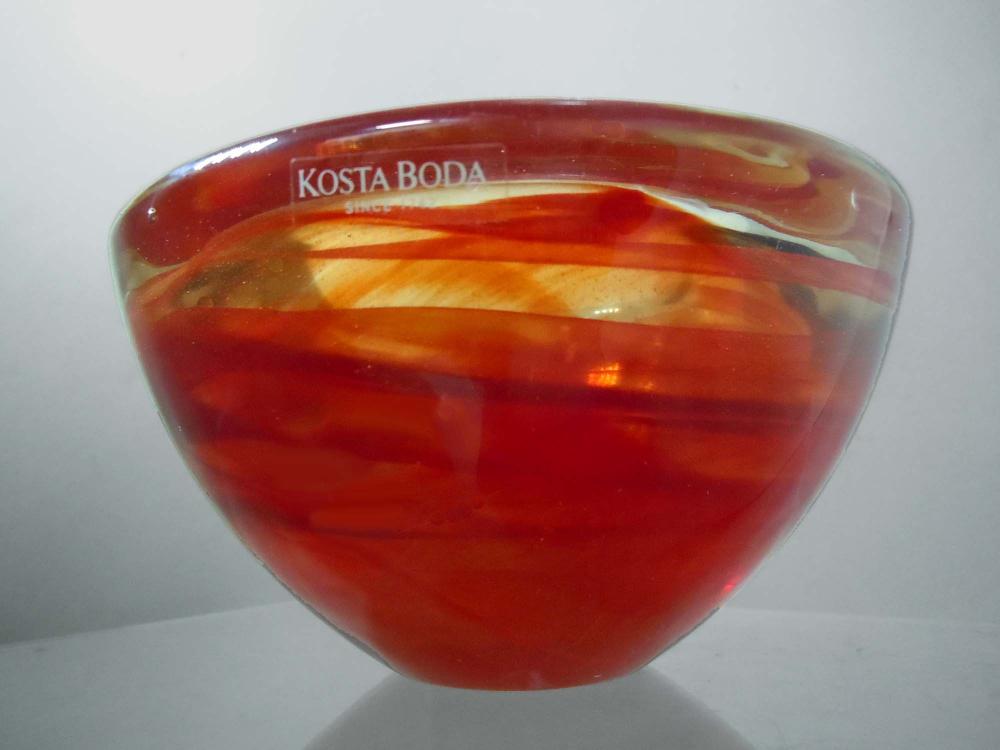 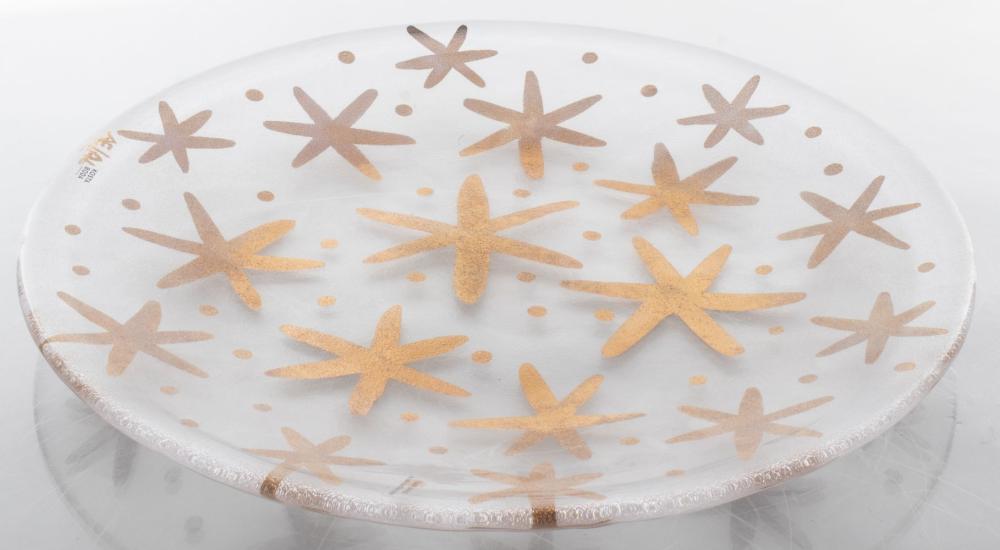 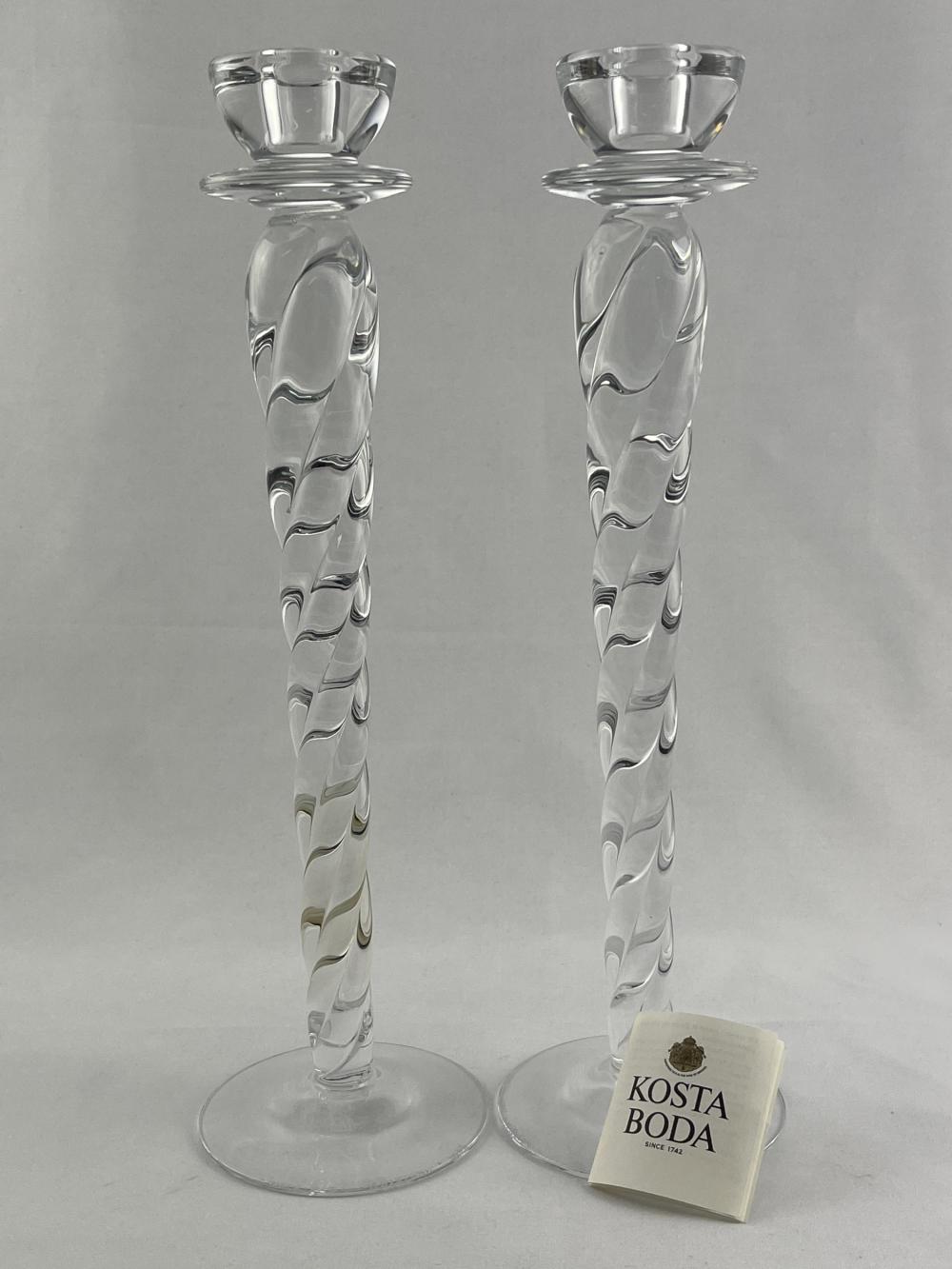 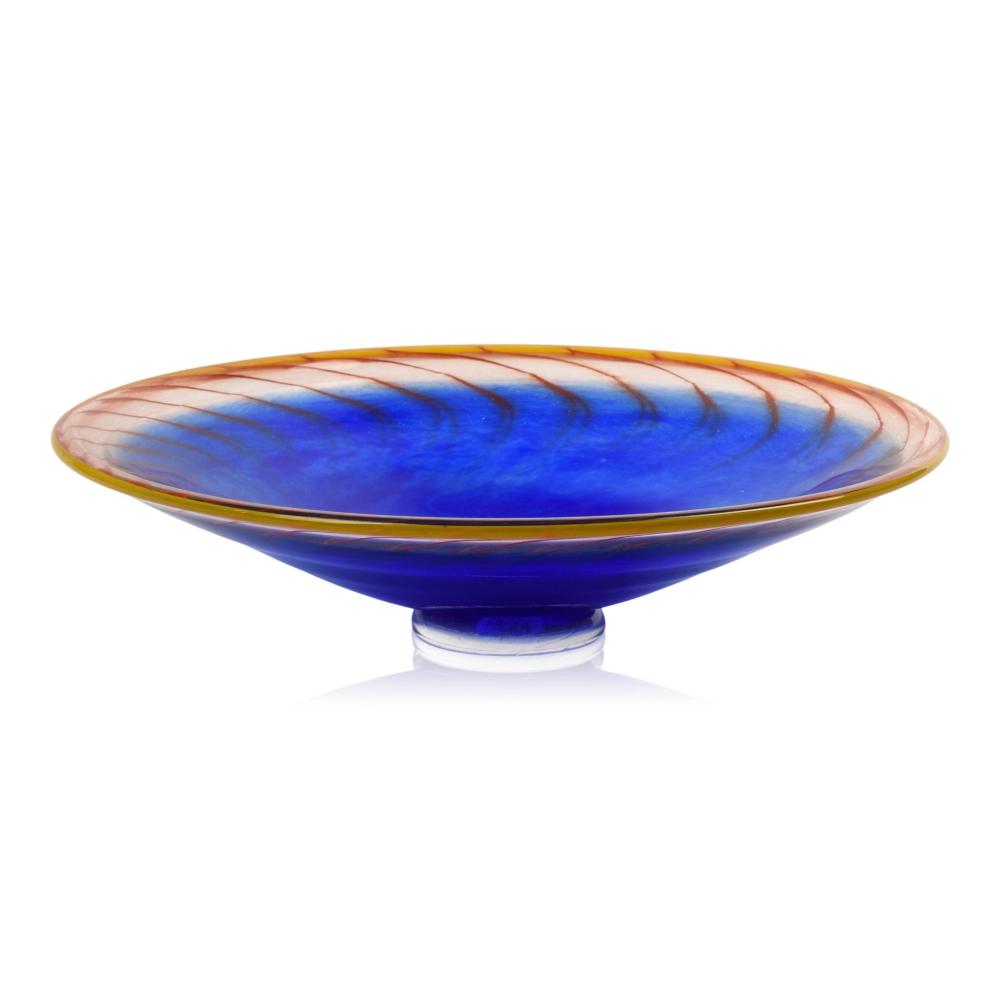 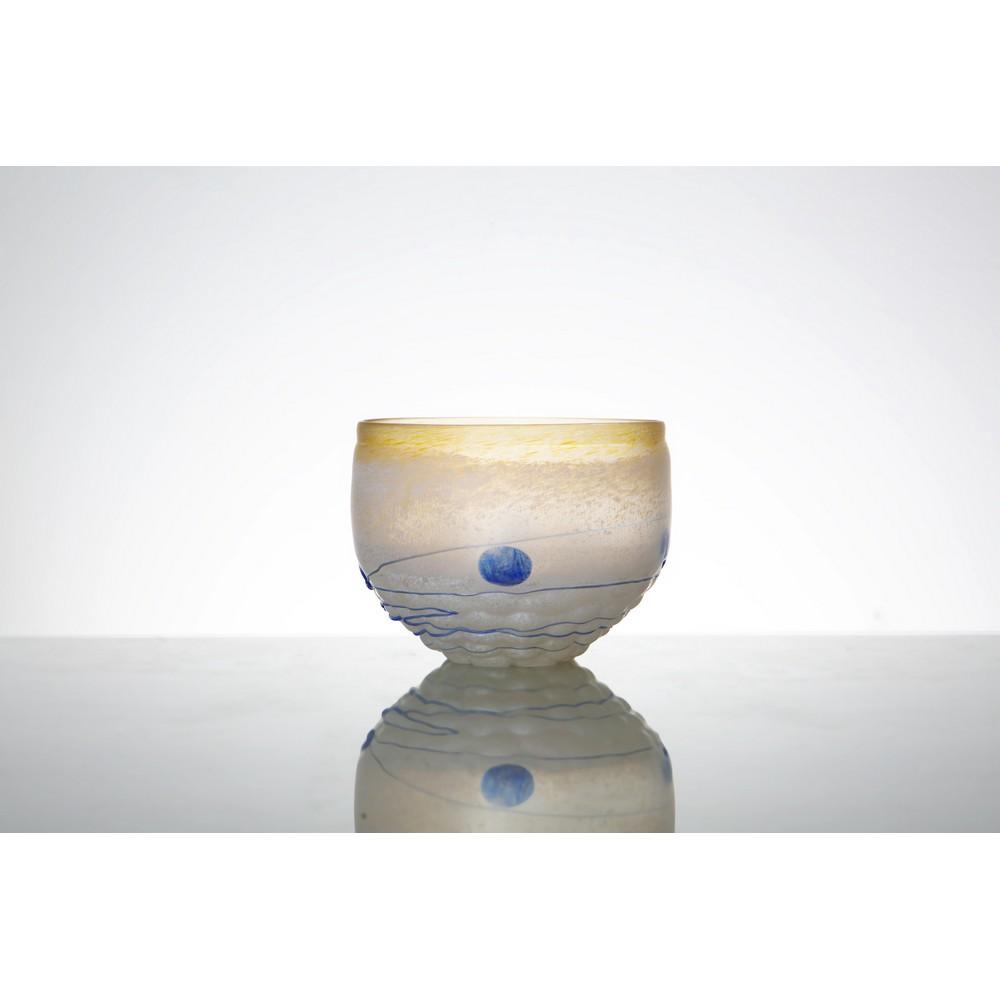 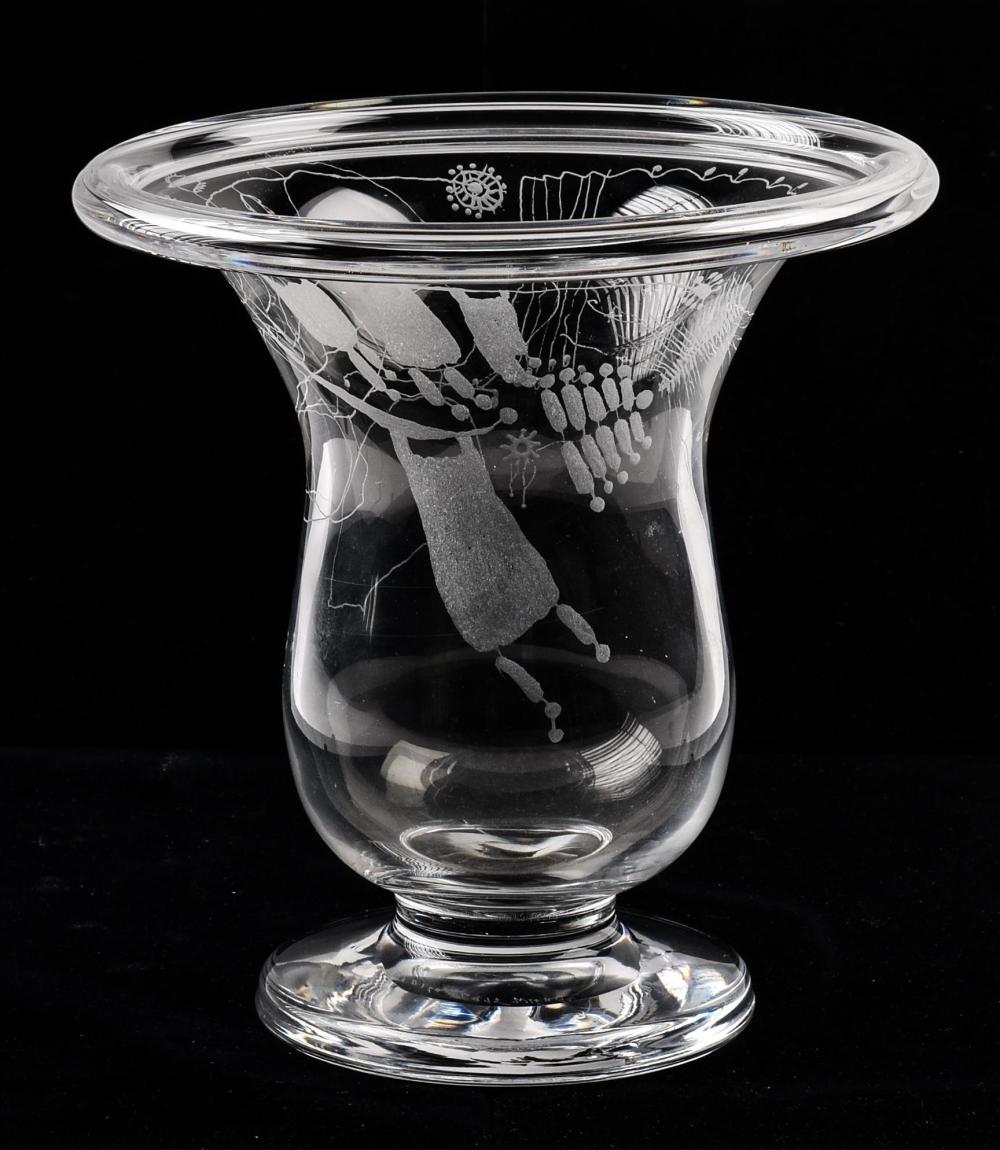 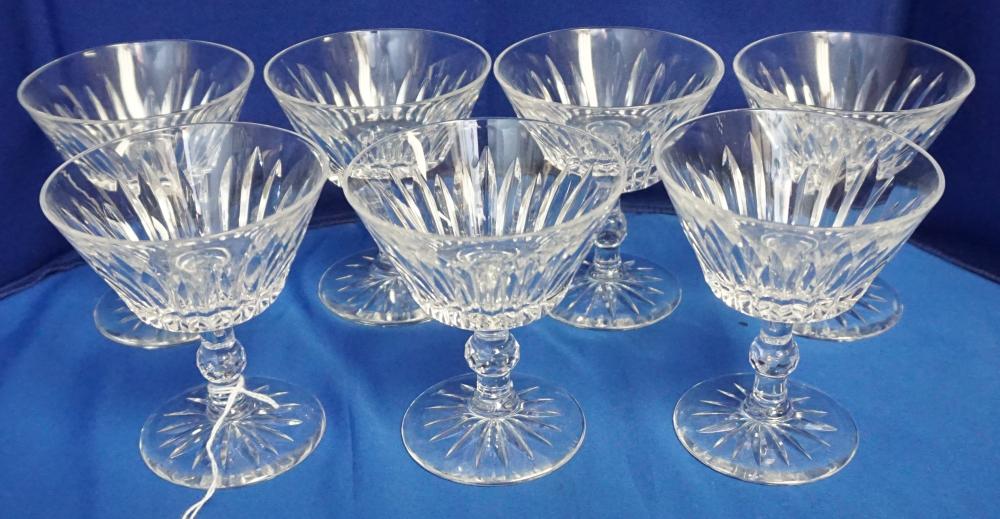 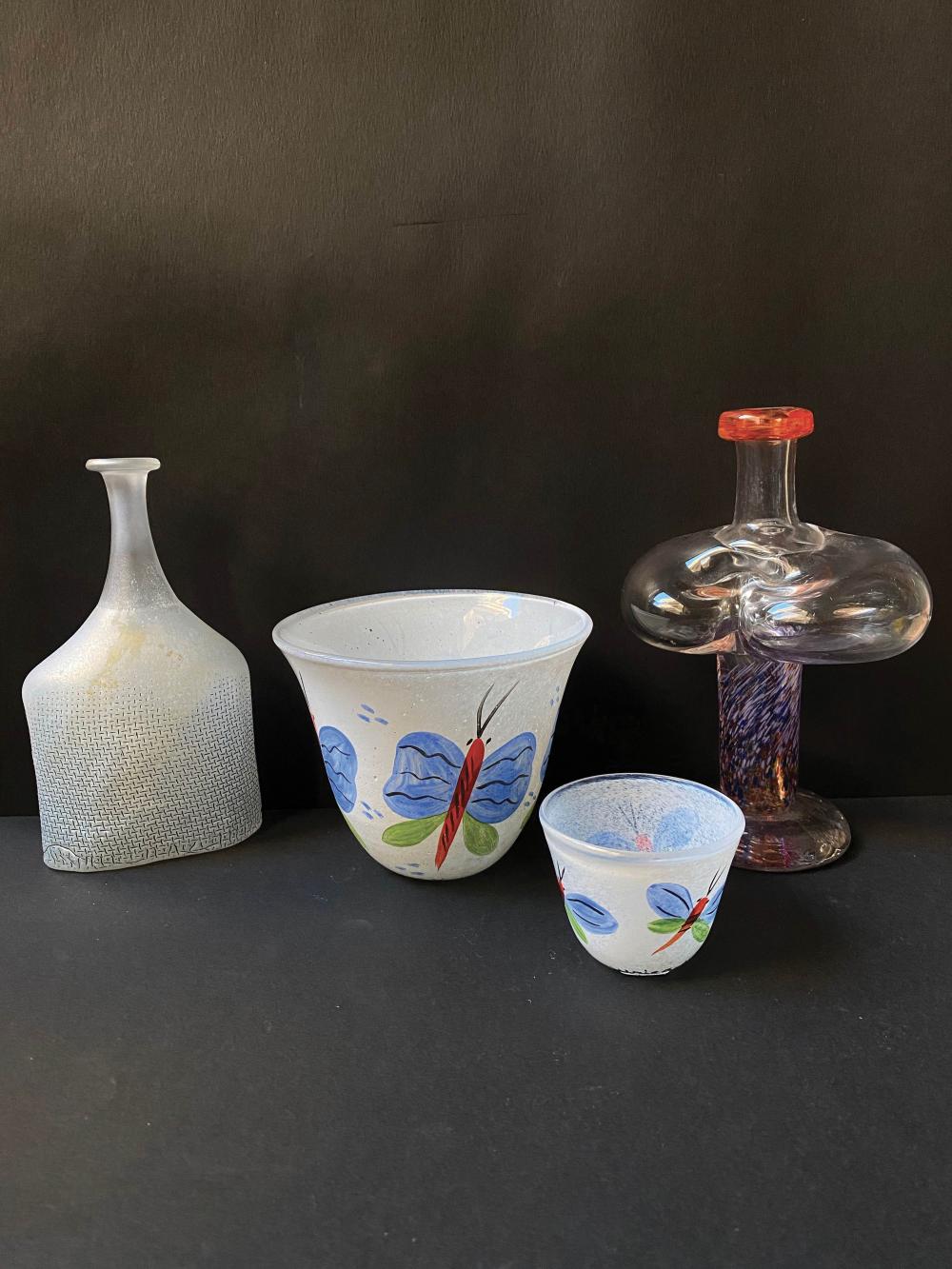 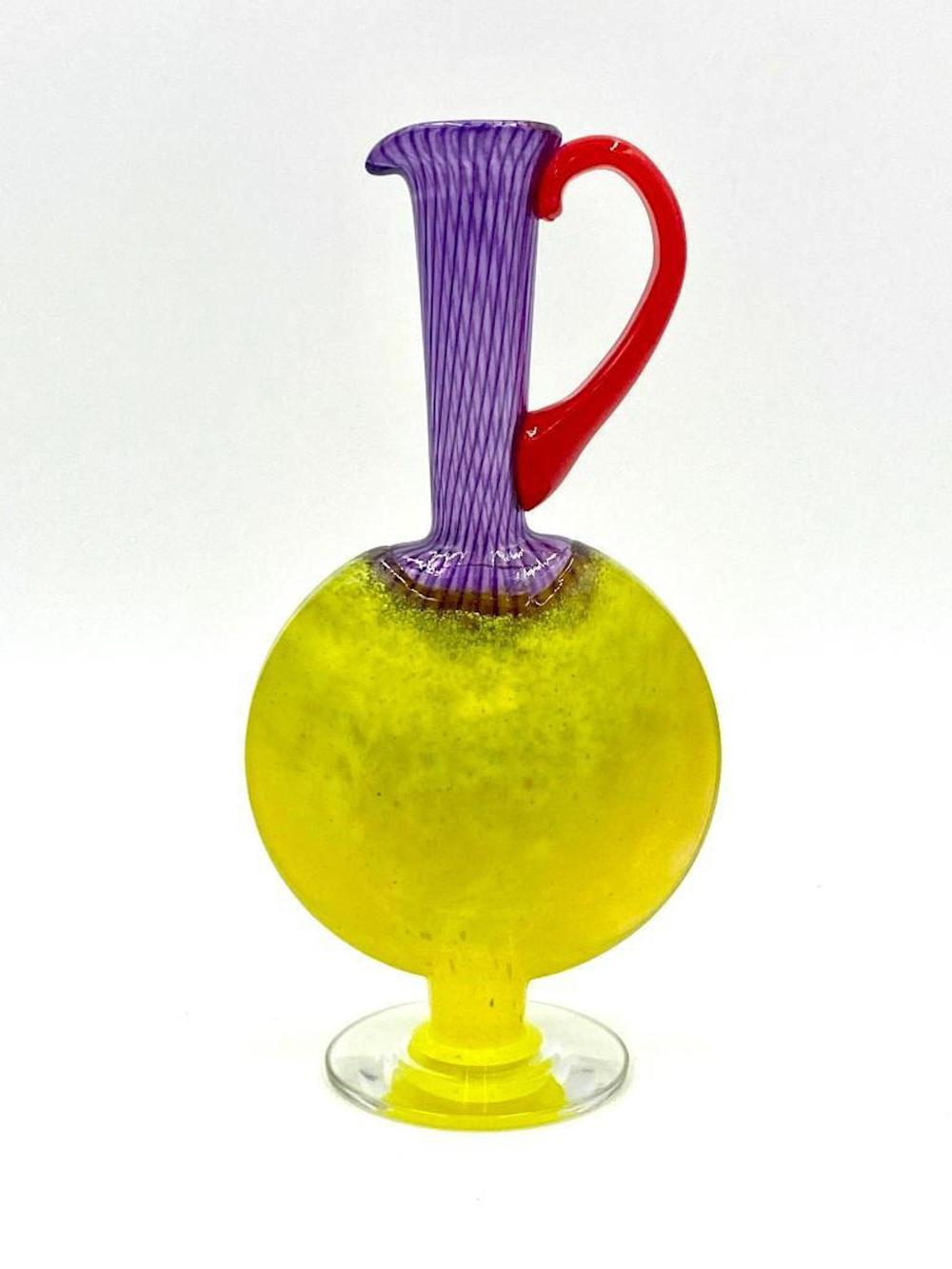 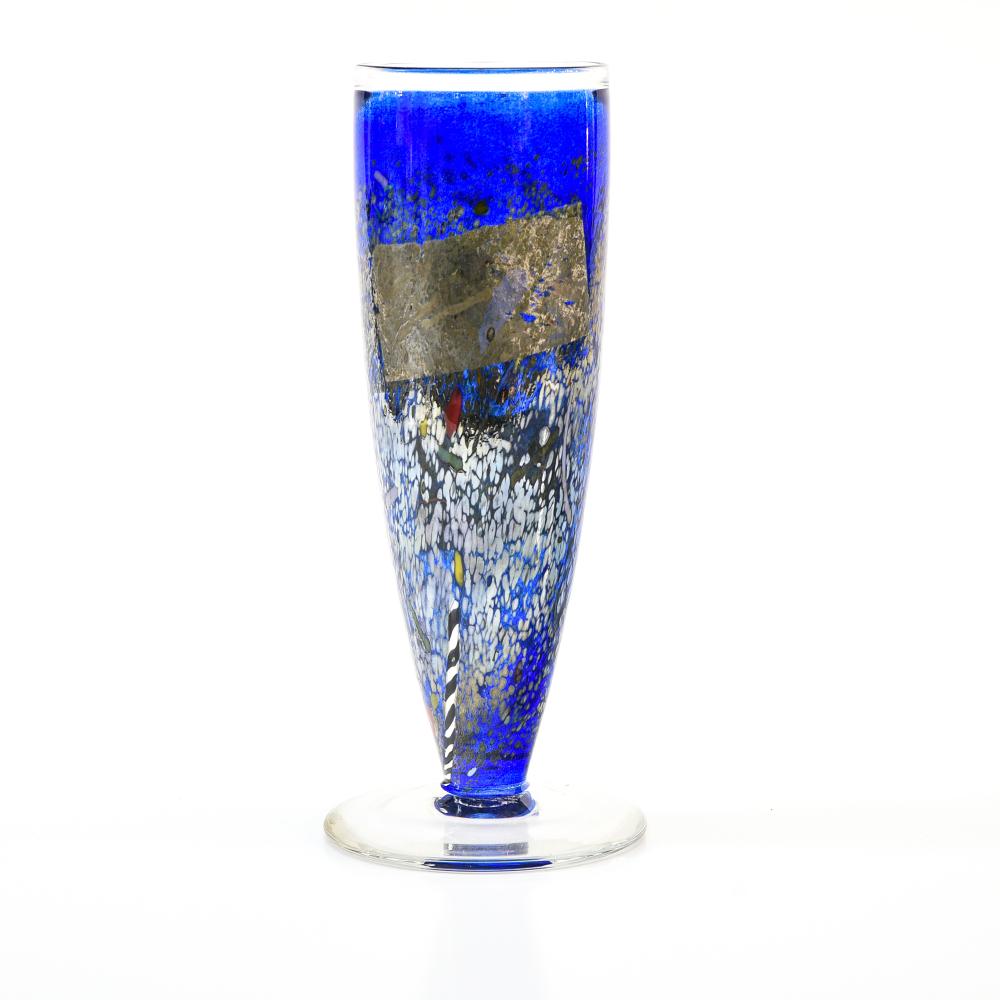