KPM, an acronym of Königliche Porzellan-Manufaktur Berlin, translates to "Royal Porcelain Factory in Berlin." KPM was founded in 1763 when Frederick II of Prussia, also known as Frederick the Great, bought the factory previously owned by a Berlin businessman, then renamed it and took over the staff. Frederick the Great was not only KPM's owner, but also often referred to himself as their best customer, as he placed many KPM orders for his palace. In fact, many of KPM's dinnerware services were designed with the interior of his palace in mind. For this reason, their early designs draw from the Rococo style.

In 1868 and 1872, a new building was constructed for KPM, prepared with the most modern techniques of the day. In 1878, KPM created a Chemical-Technical Research Institute which produced several innovations in manufacturing, specifically in designing molds and applying colors. From this point, KPM was always at the forefront of technological aspects in the ceramic industry. The company went on to create porcelain sets that were influenced by popular art movements such as Art Nouveau, Bauhaus, and New Objectivity.

In the '90s, KPM's production emphasized their cultural roots by rediscovering historic colors and patterns. It was during this time that they also reissued dinner services from the New Objectivity era. In the early 2000s, KPM shops were opened in Berlin, Hamburg, Postsdam, and Cologne. A company museum was opened at their headquarters in 2007, dedicated to 250 years of fine porcelain making. 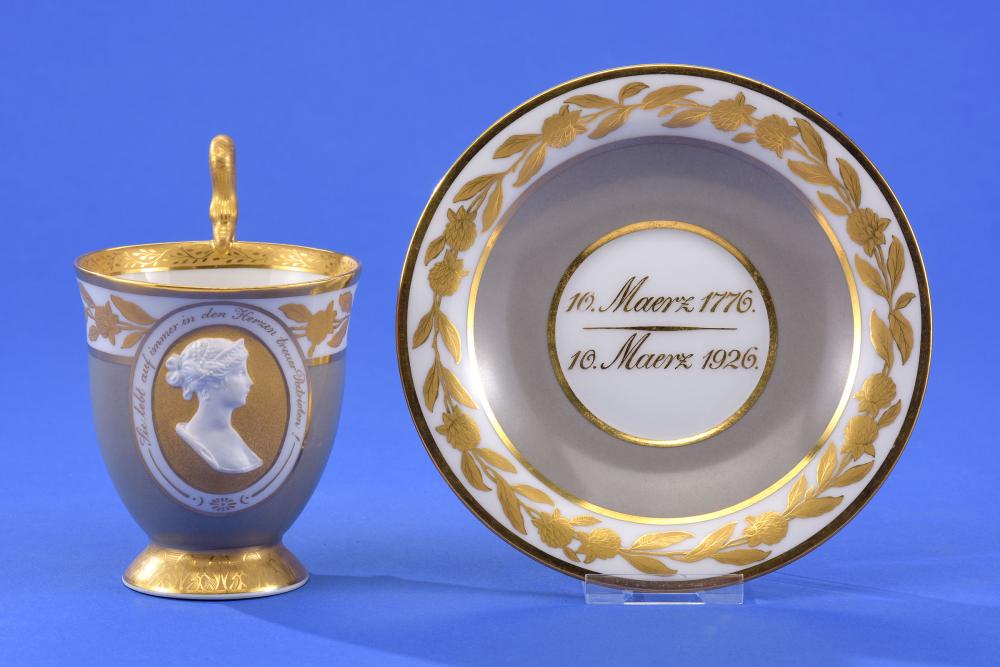 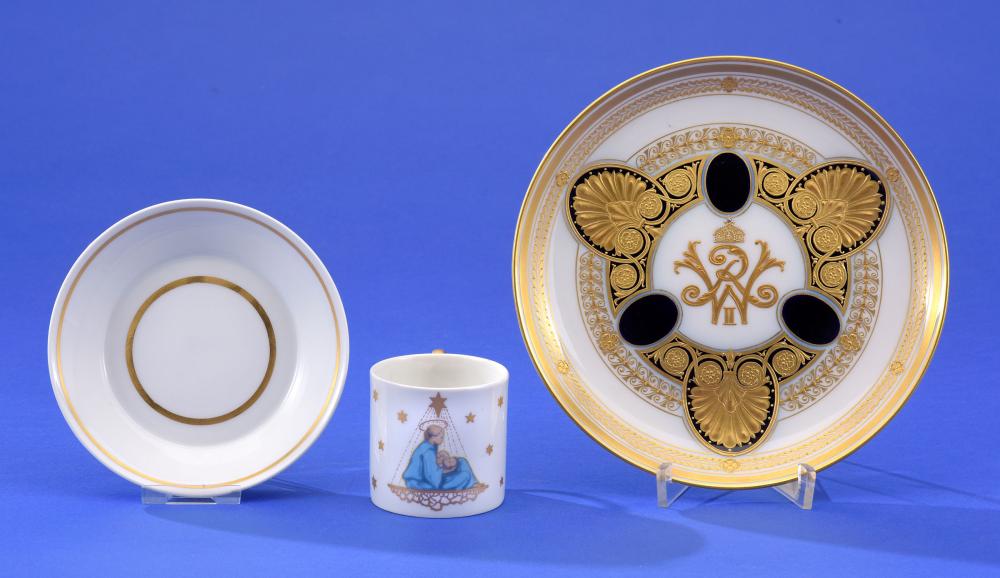 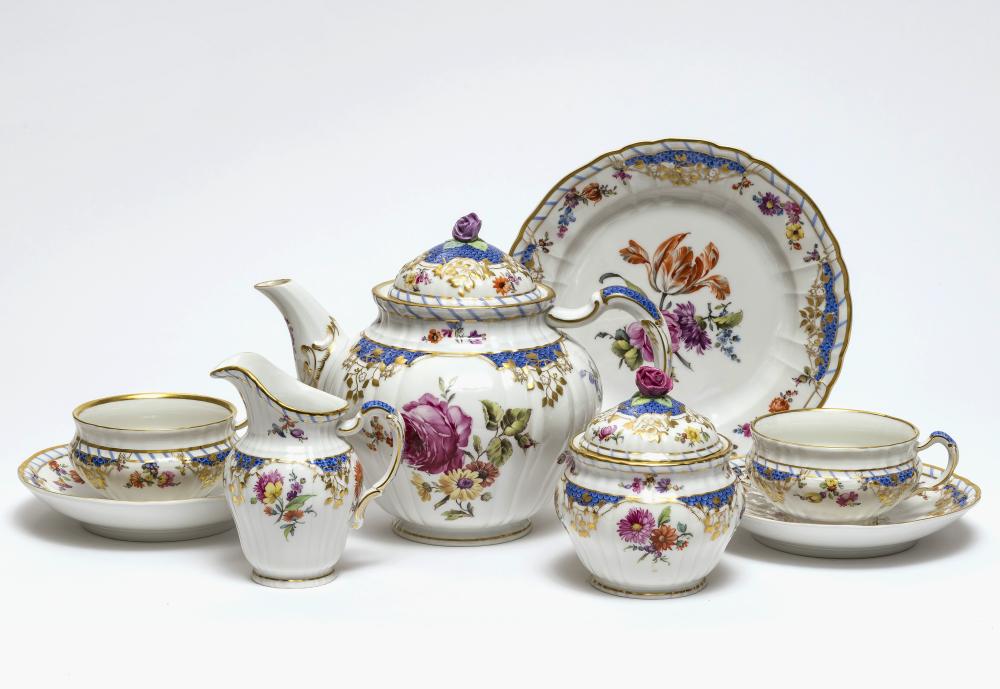 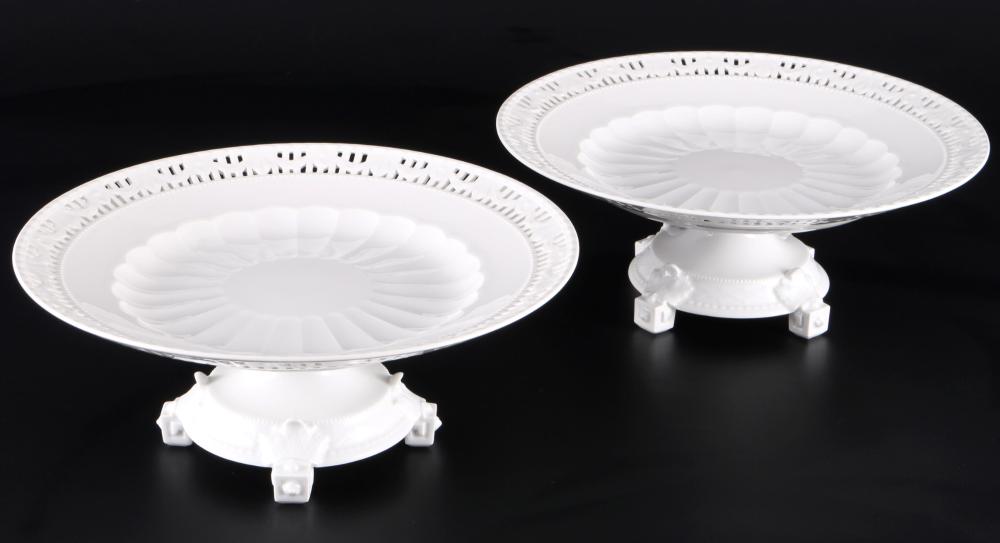 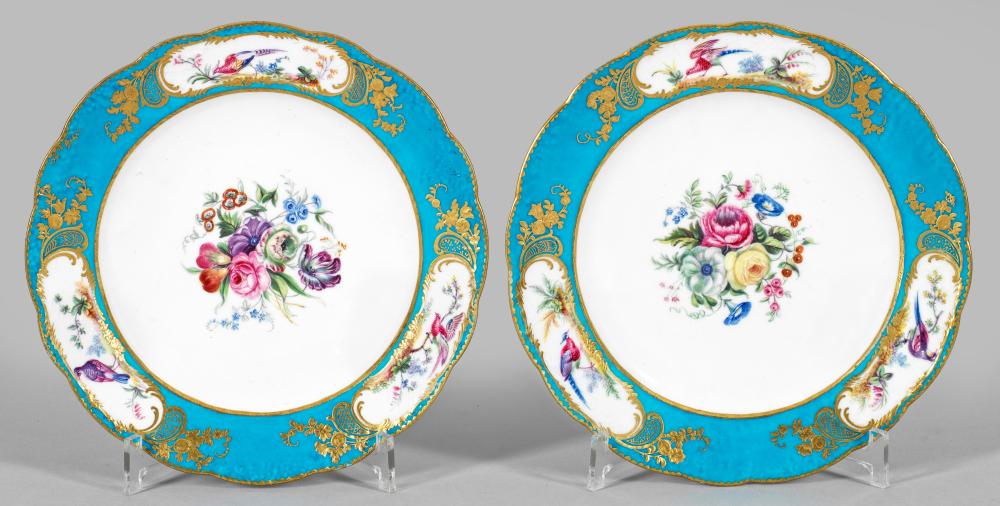 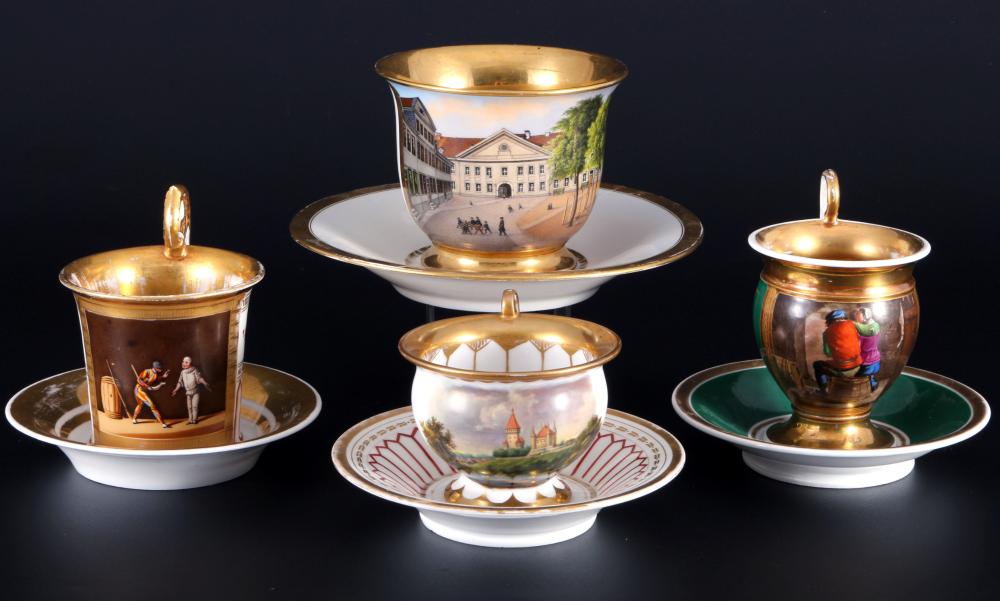 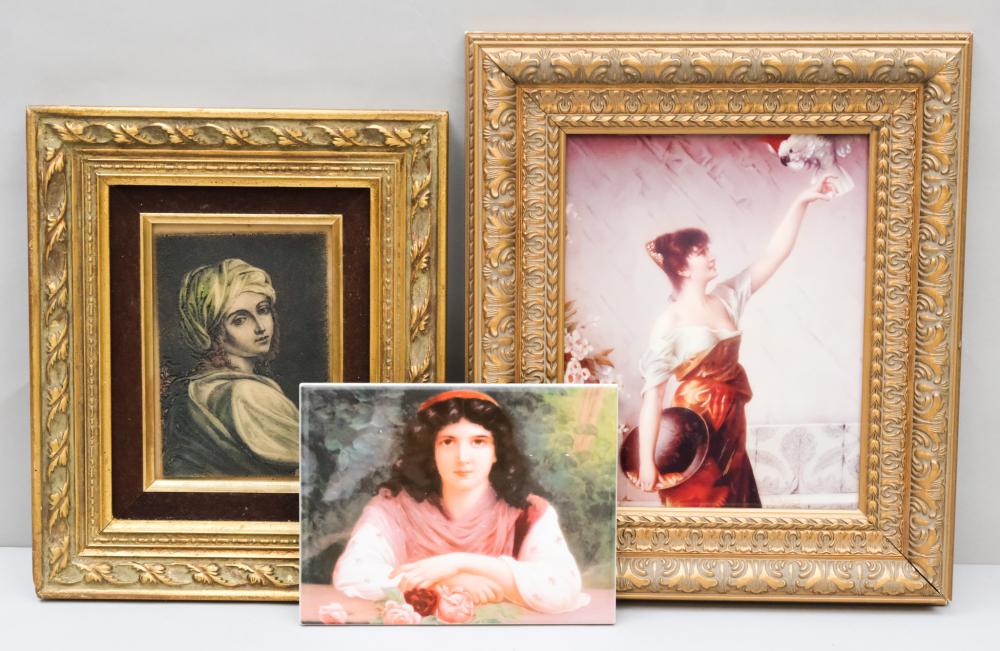 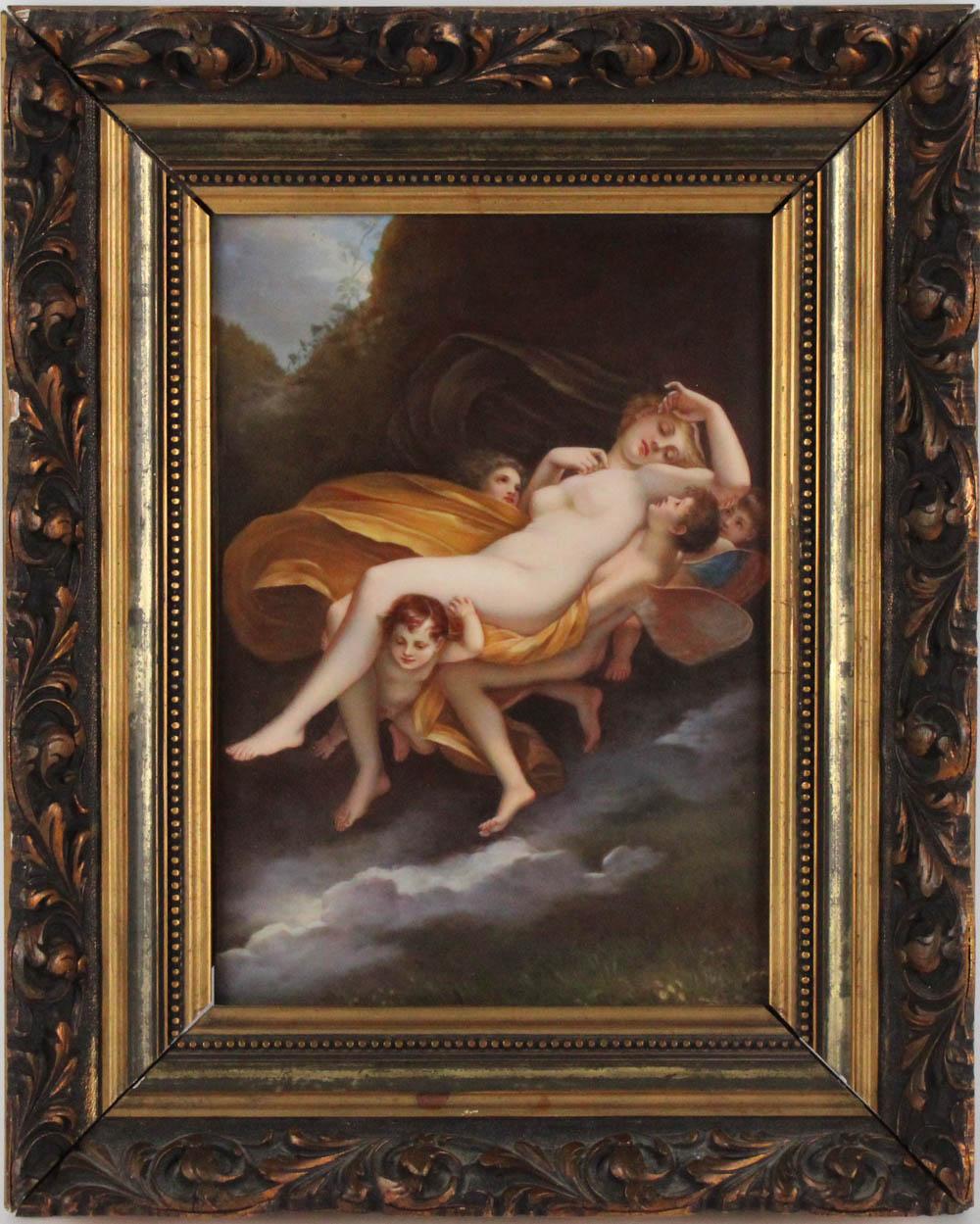 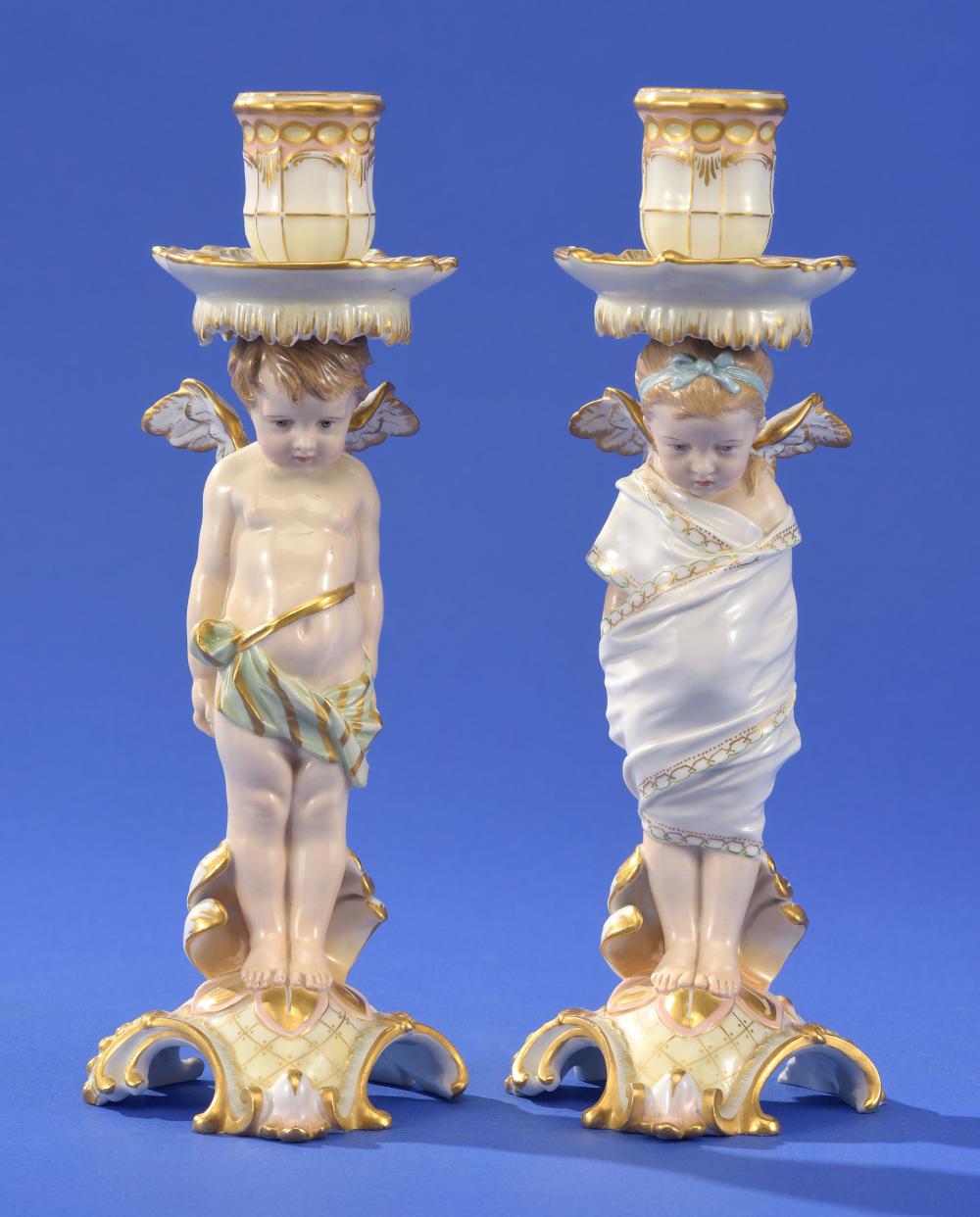 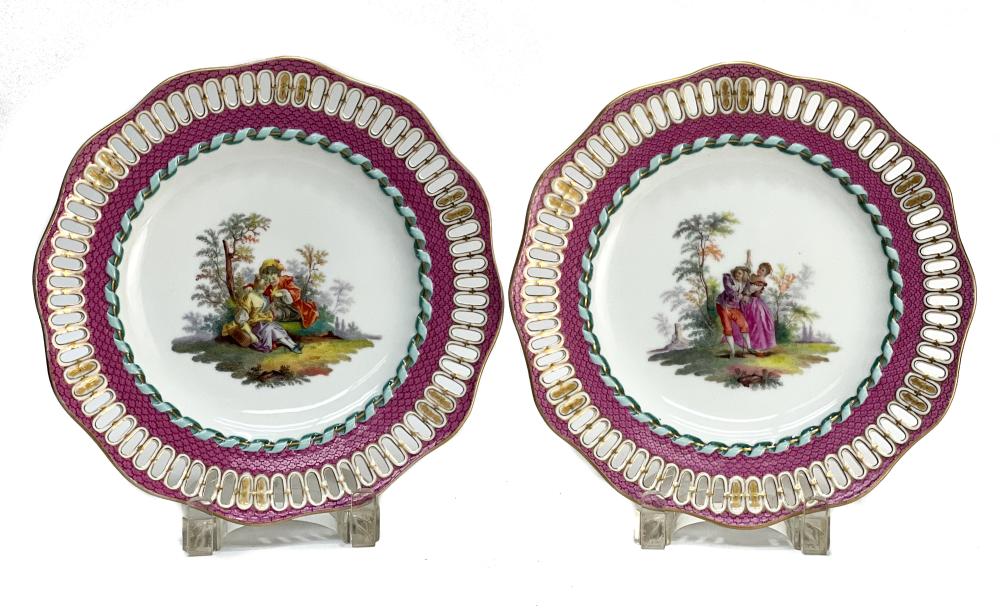 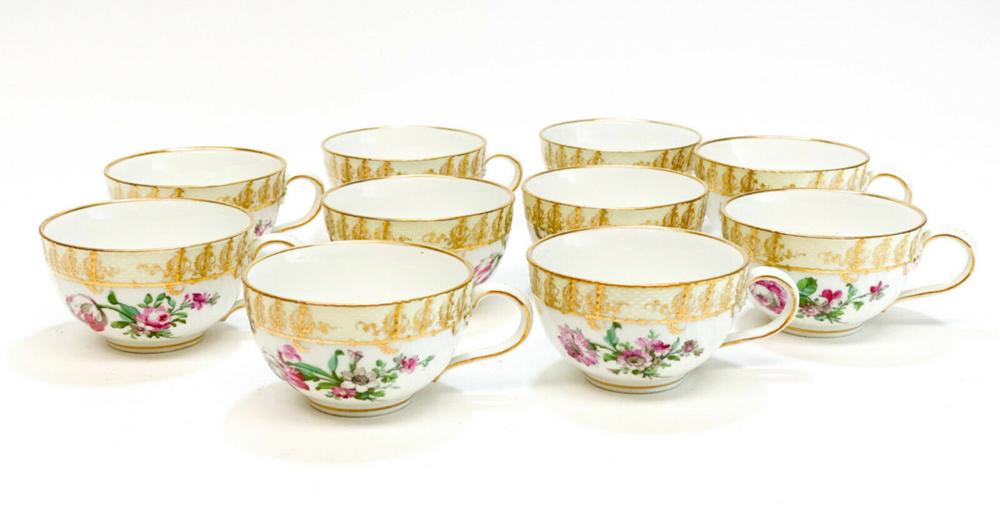 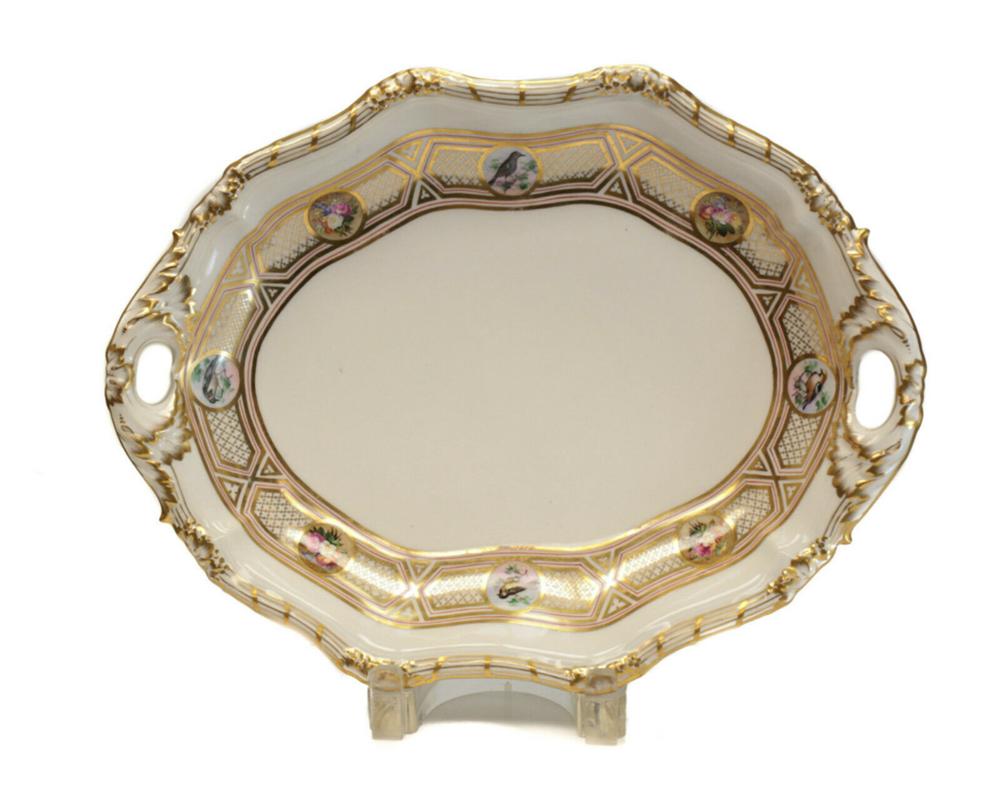 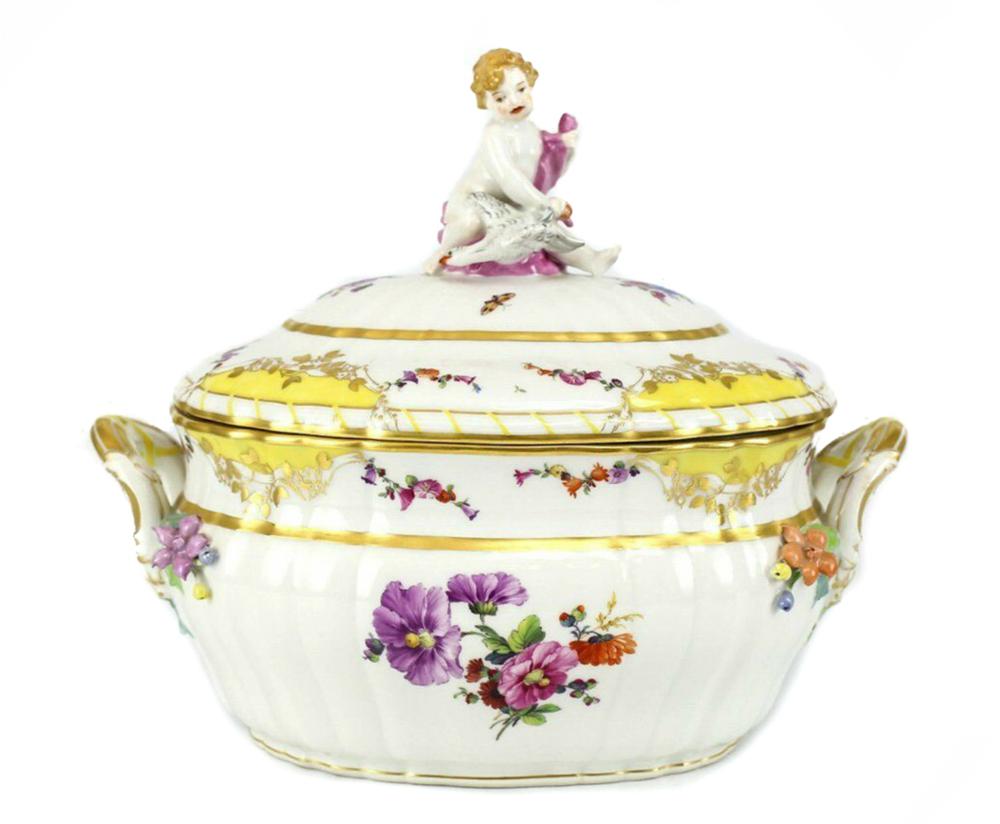 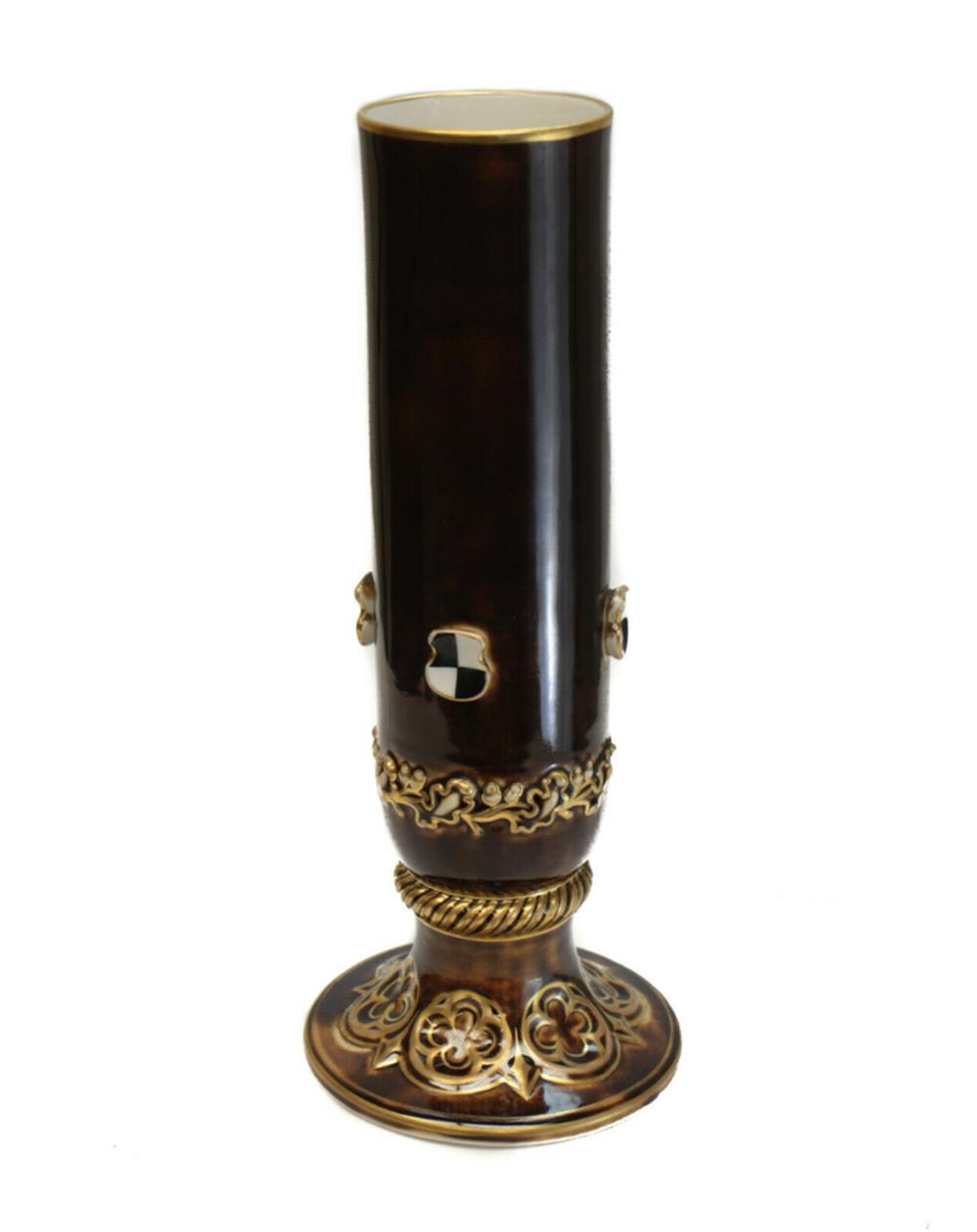 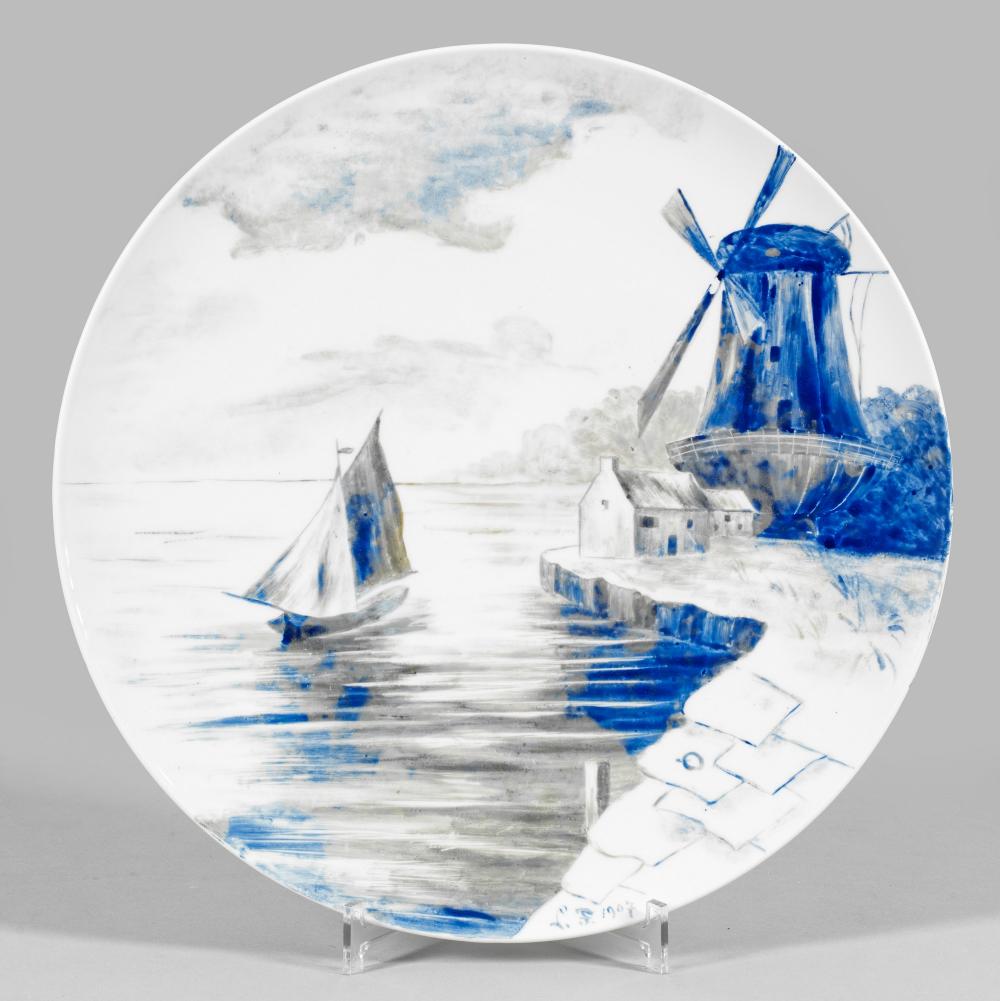 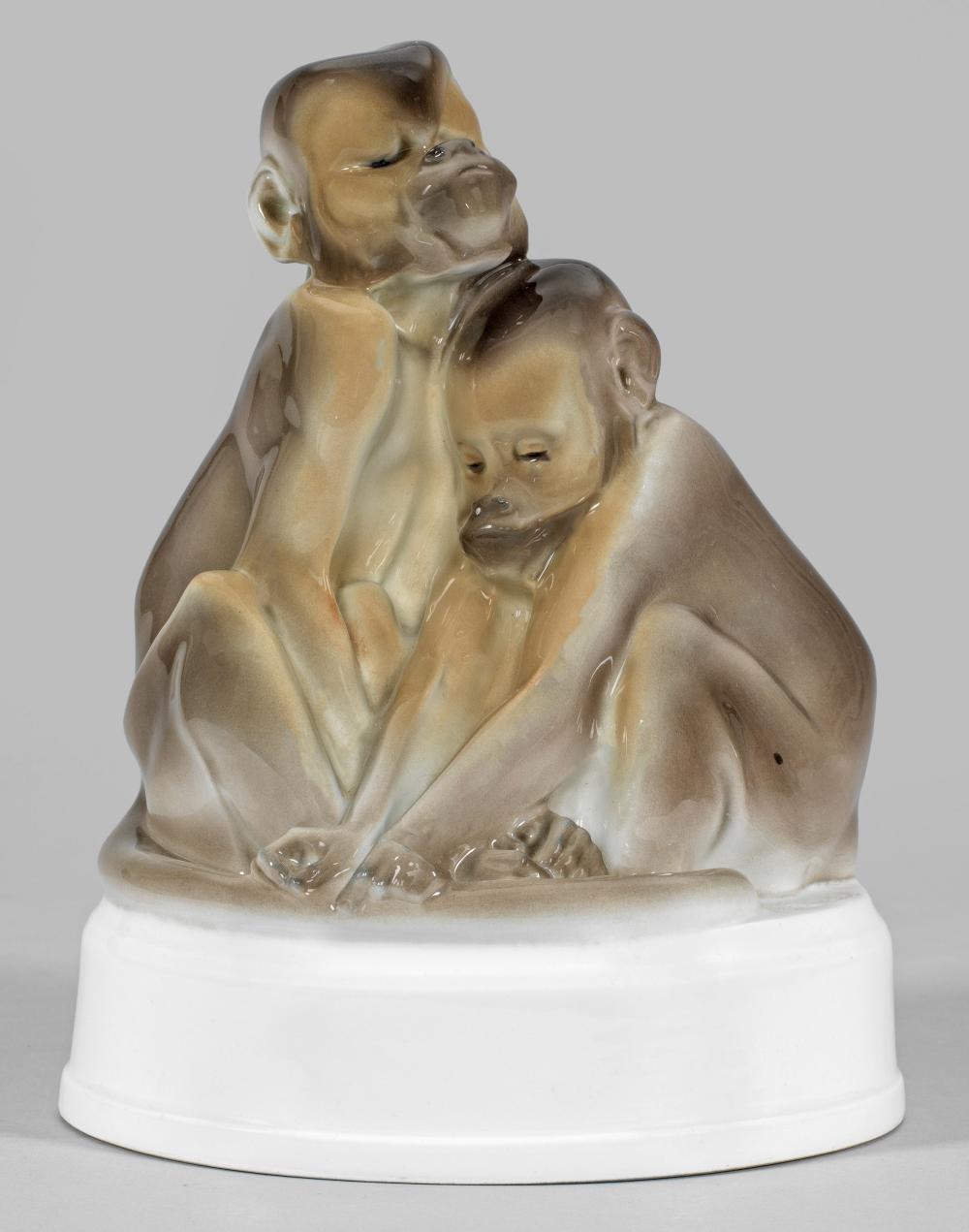 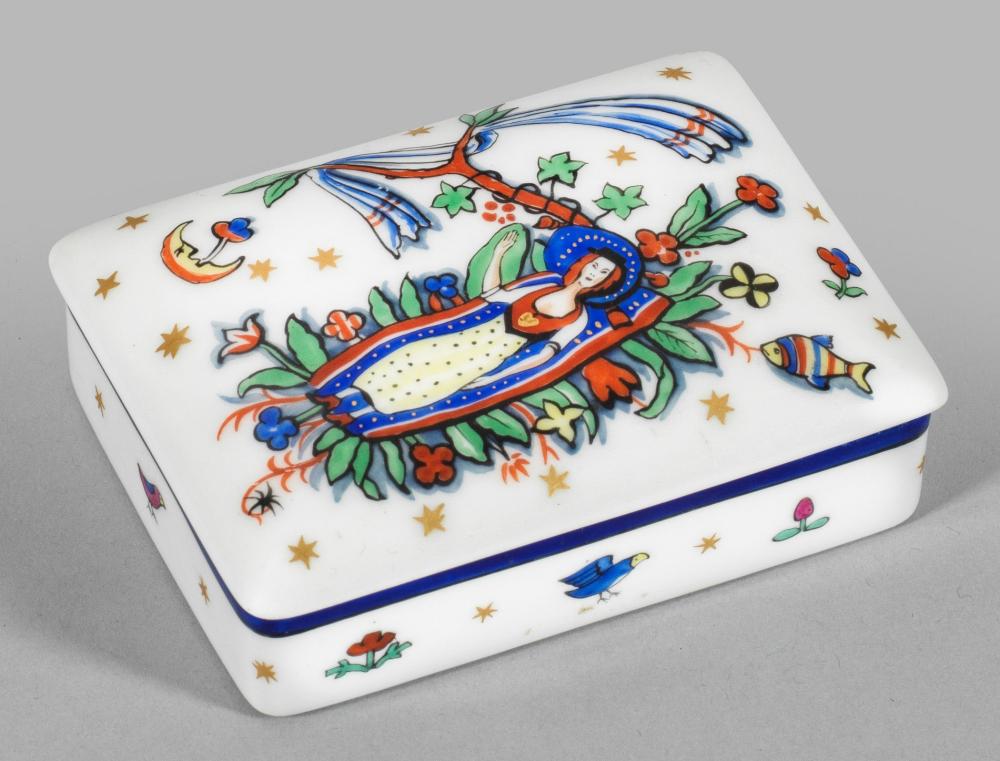 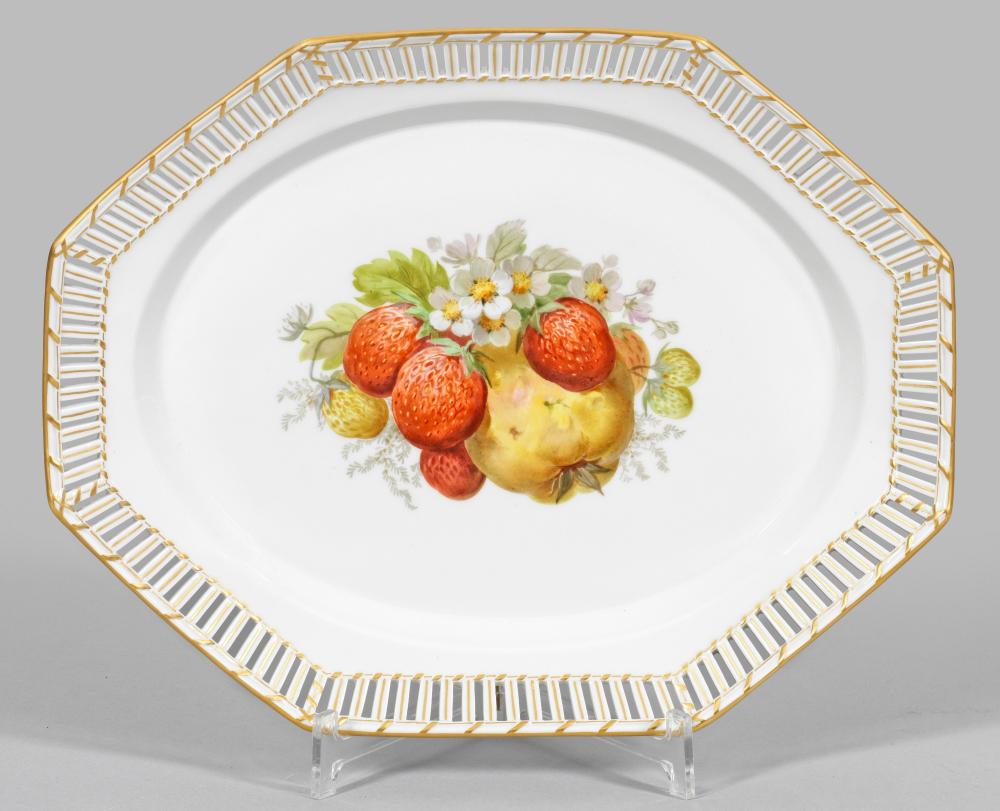 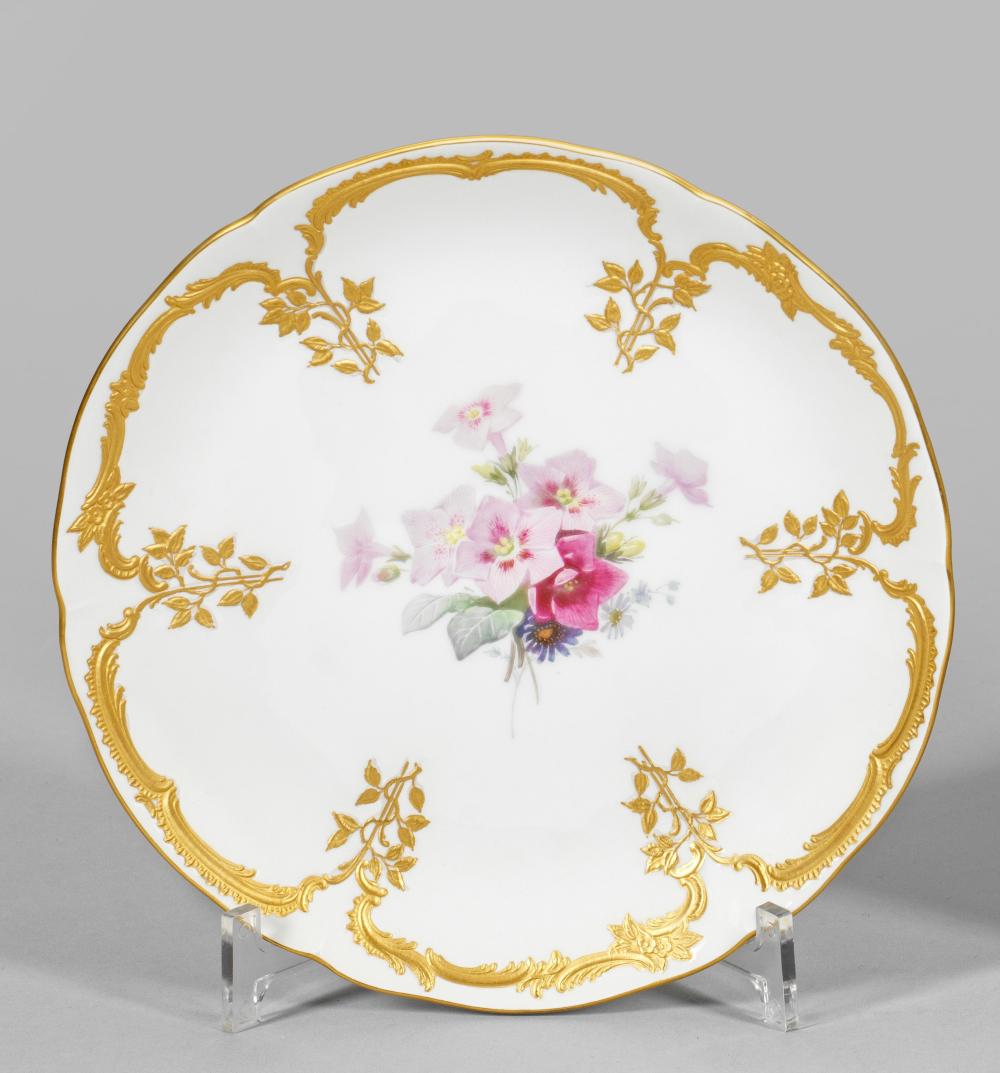 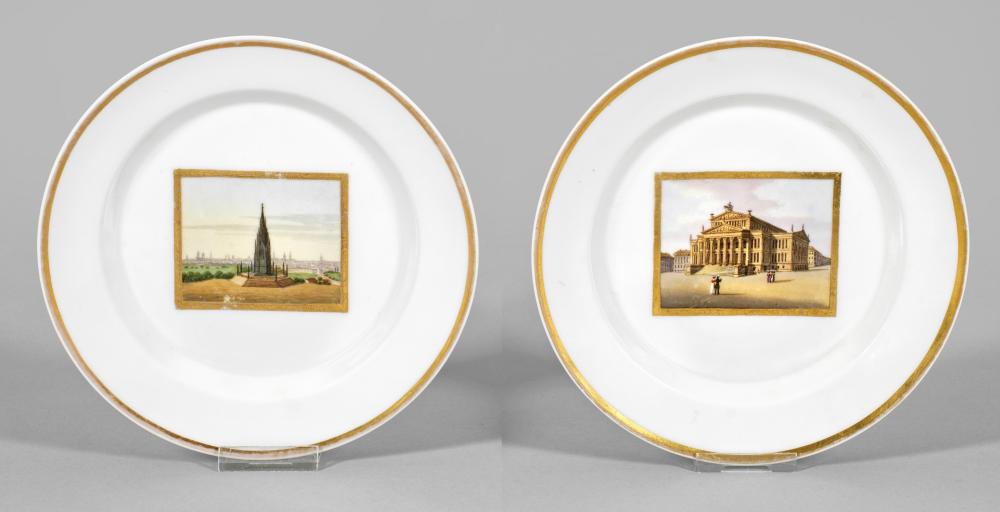 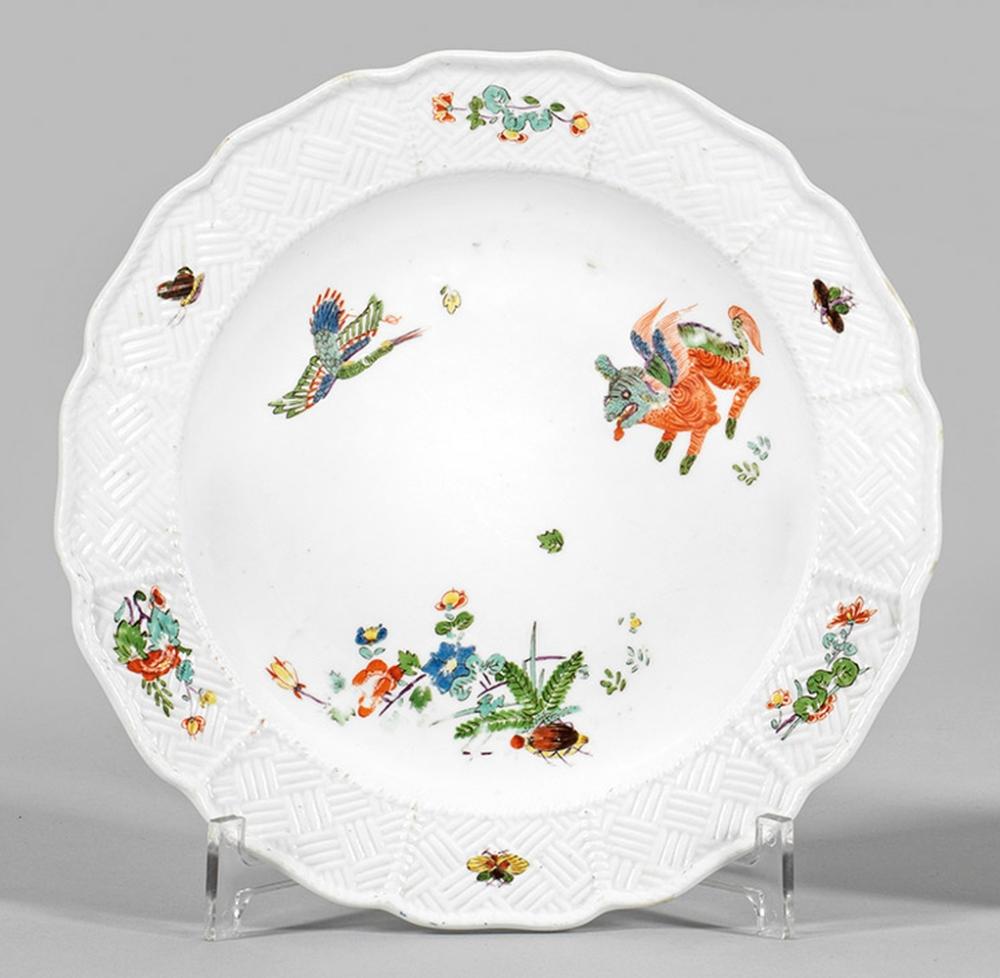 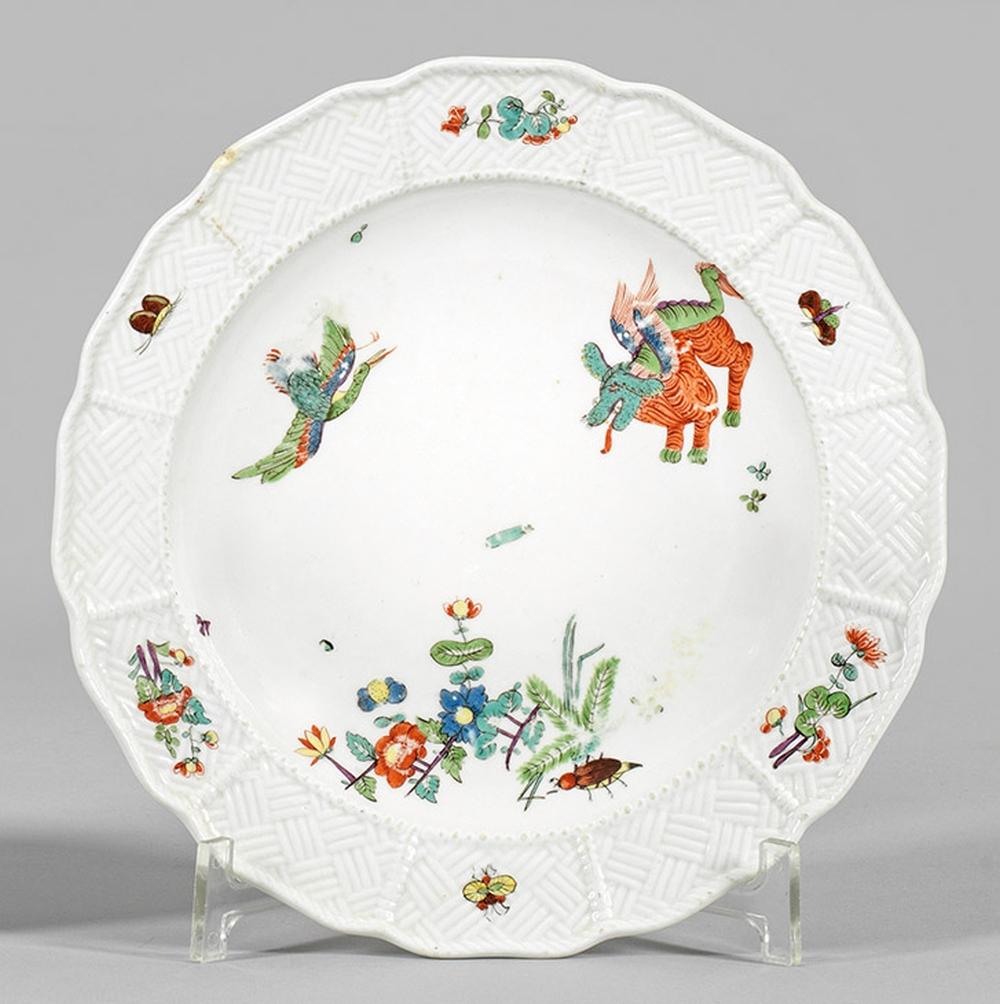 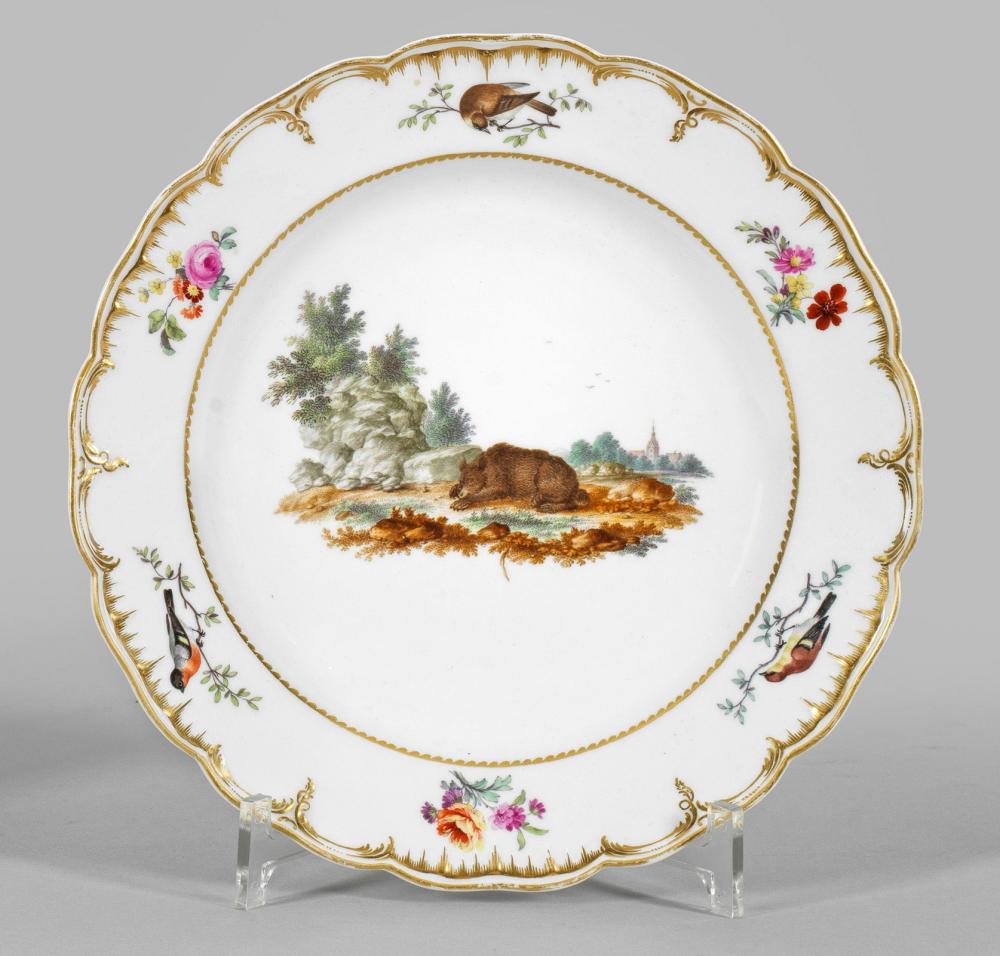