Landscape painting began to develop during the Italian Renaissance, when artists began depicting religious and historic events in a landscape setting. Idealized landscapes originated in the Netherlands, as Protestants in the area demanded a more secular option to religious works.

In "The Harvesters," 1565, Peter Breugel the Elder created perhaps the first modern landscape, with a full foreground, middle ground, and background. Artists in the Dutch Golden Age – the 1600s – painted landscapes with vast, moody skies on small canvases for display in wealthy homes.

Landscape became important in the 19th century. In France, the Barbizon School and then the Impressionists carried tubes of paint into the countryside, creating landscapes from life. The Impressionist works were dazzling ethereal studies of light, and they are extremely rare on the market.

German artists imbued their landscape scenes with Romantic storm and drama. In the United States, paintings of the American West rhymed with the ideas of transcendentalism and manifest destiny.

In the 20th century, artists reduced landscape to pure abstraction. By the end of the century, the actual, physical landscape itself could be a work of art, as art leapt from the canvas and into the world. 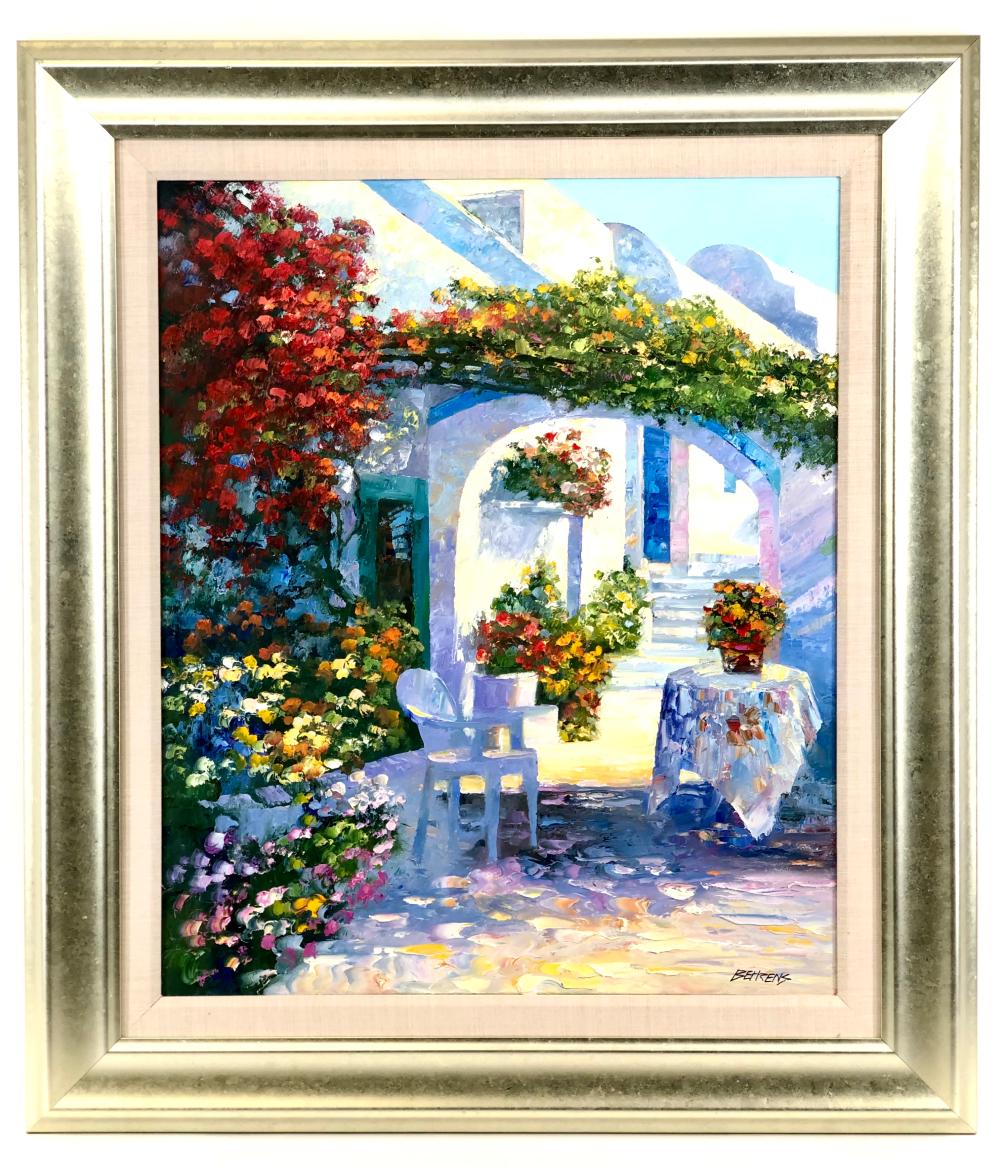 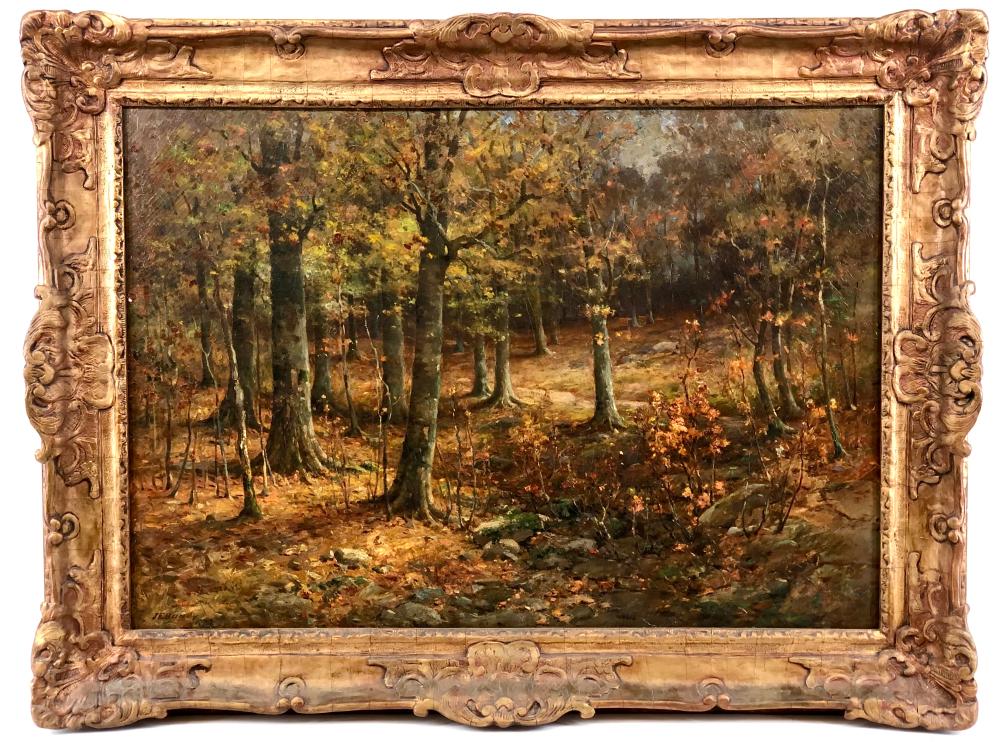 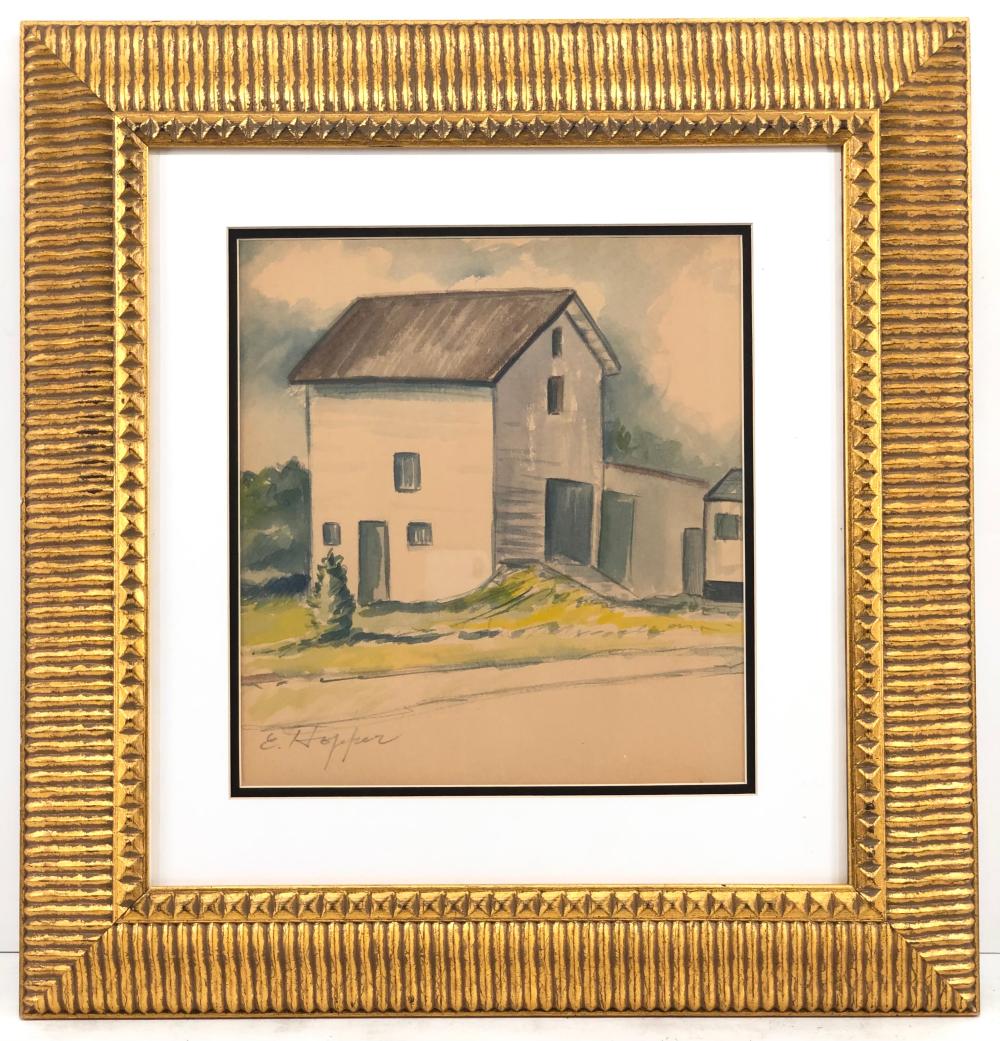 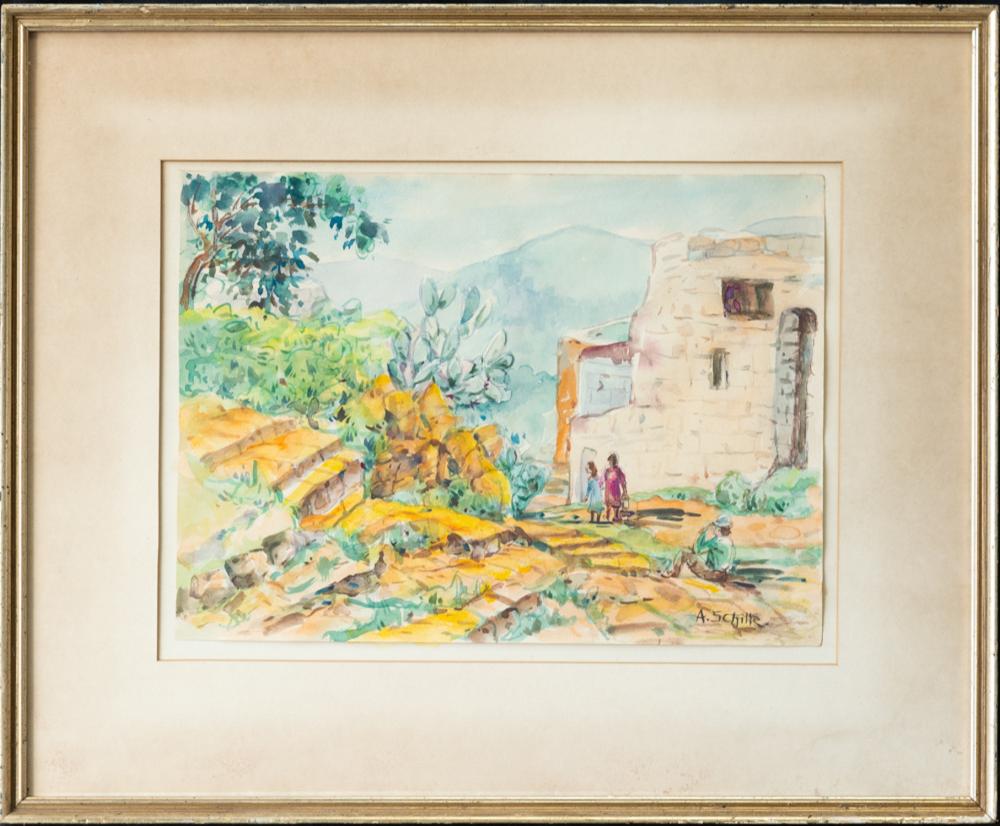 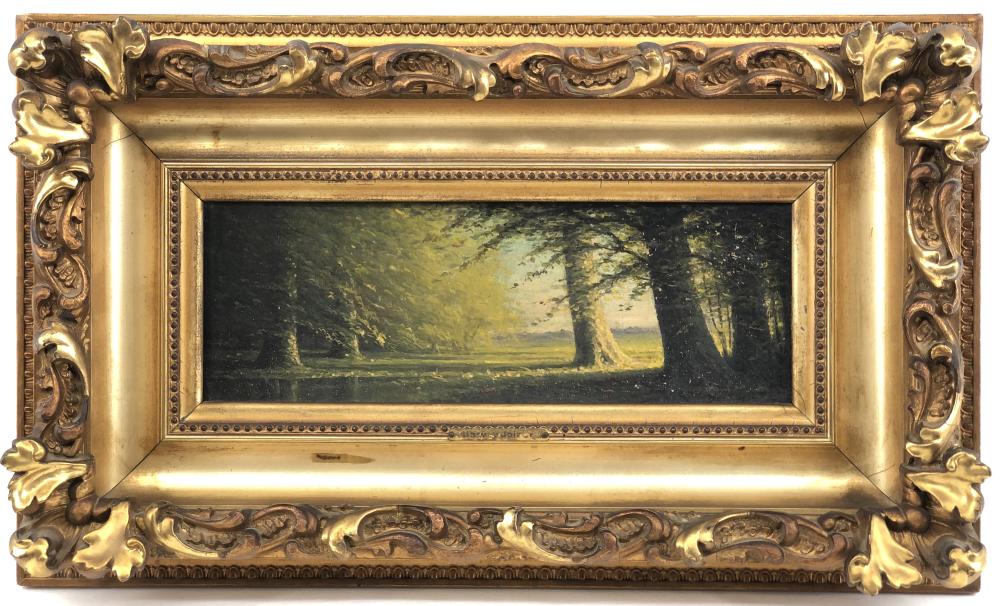 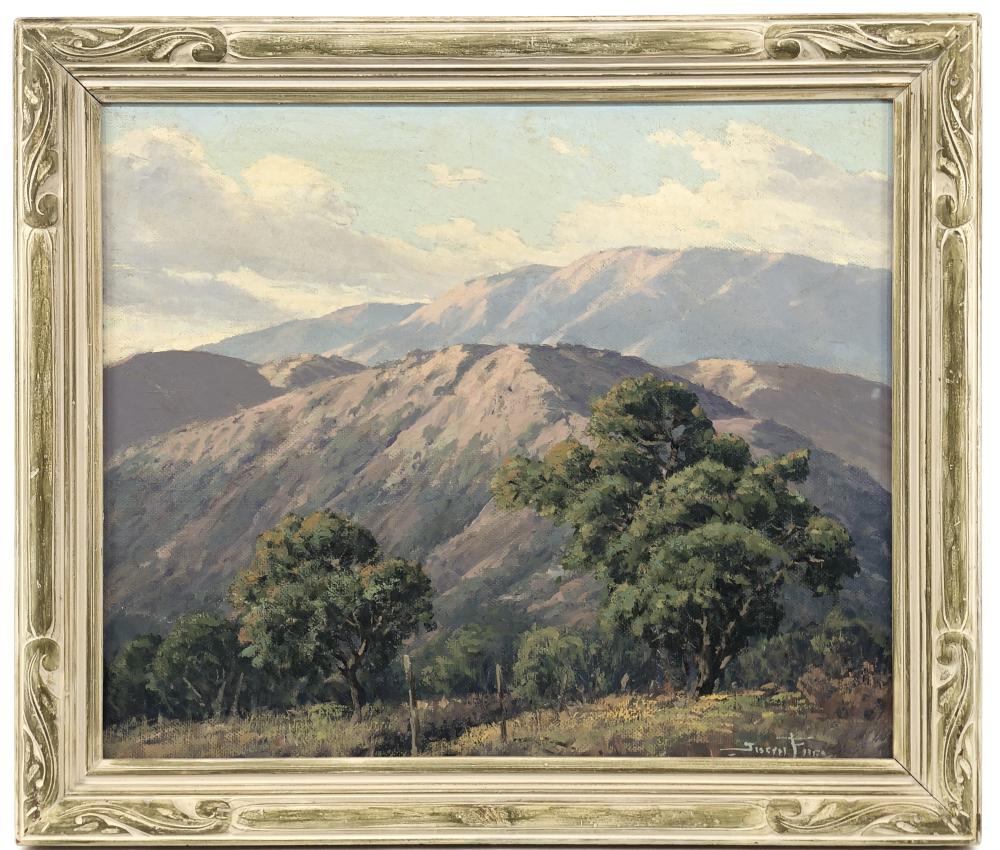 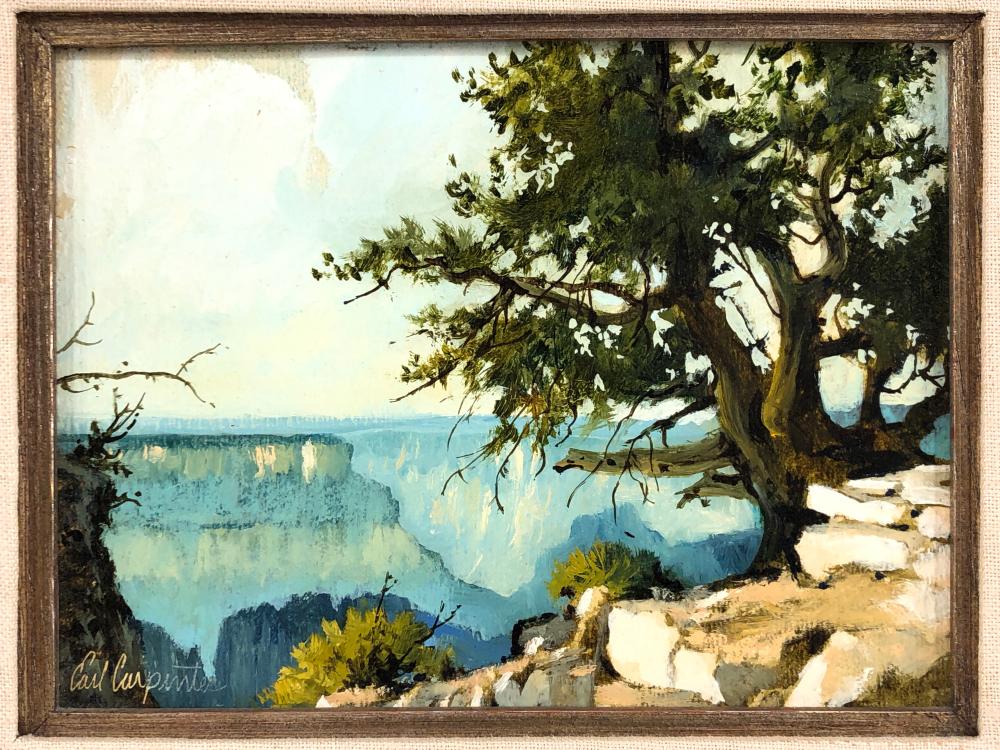 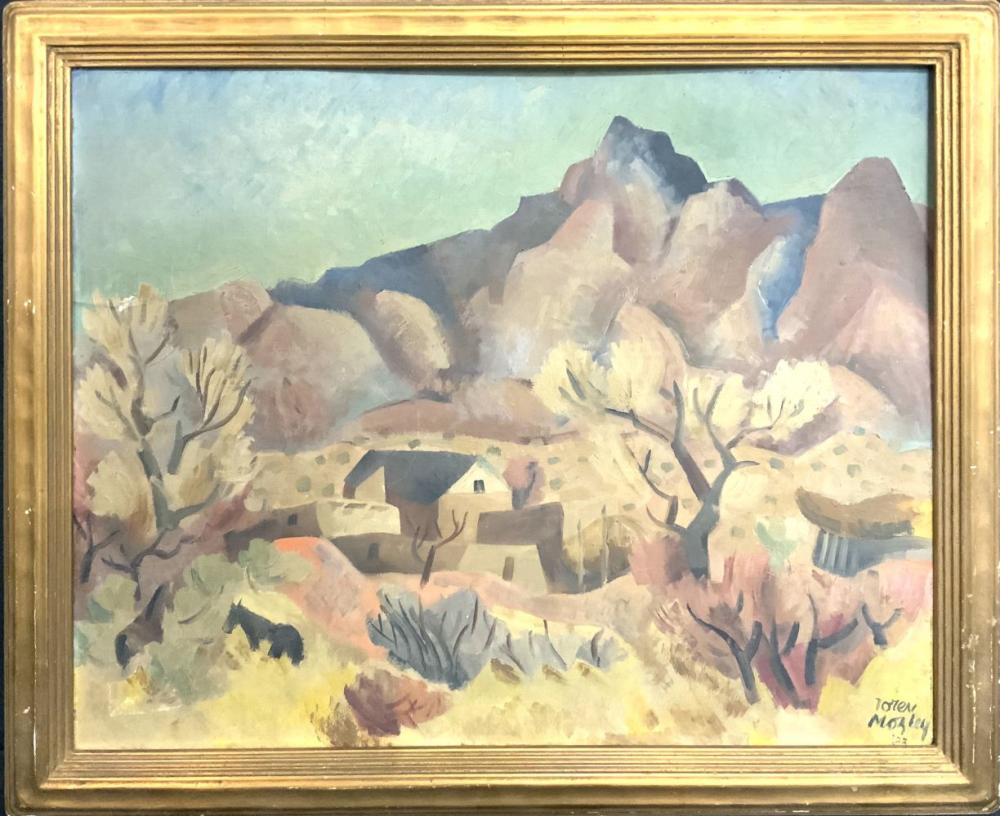 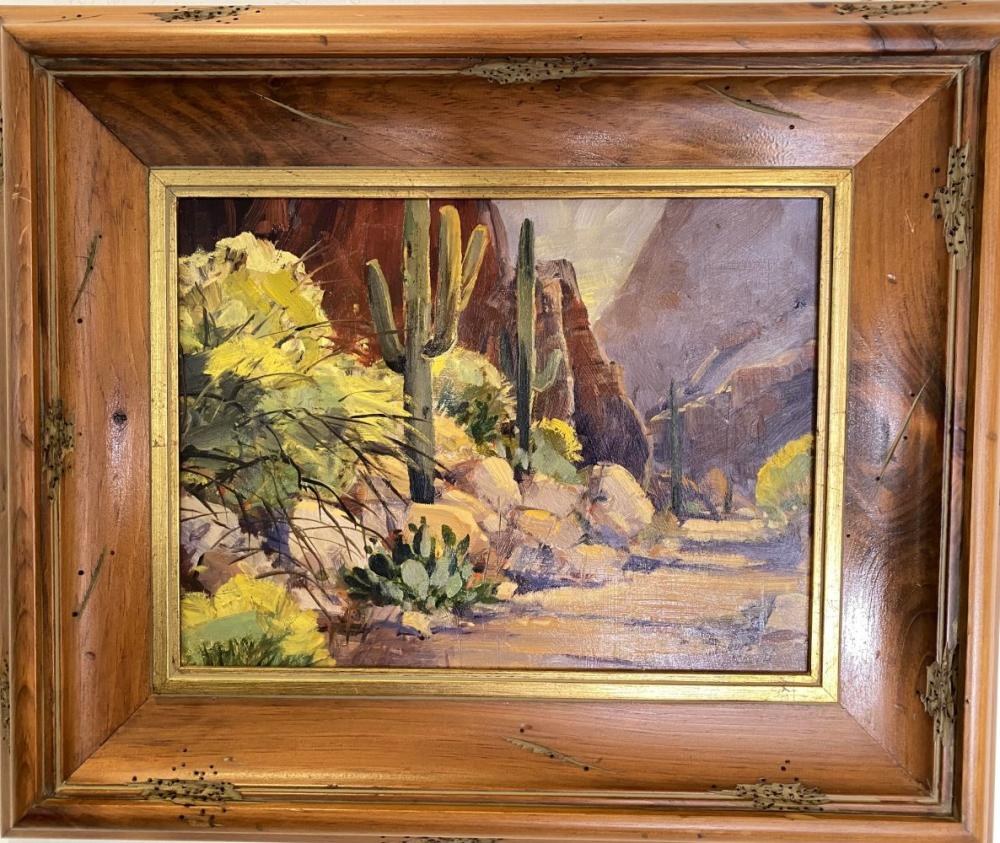 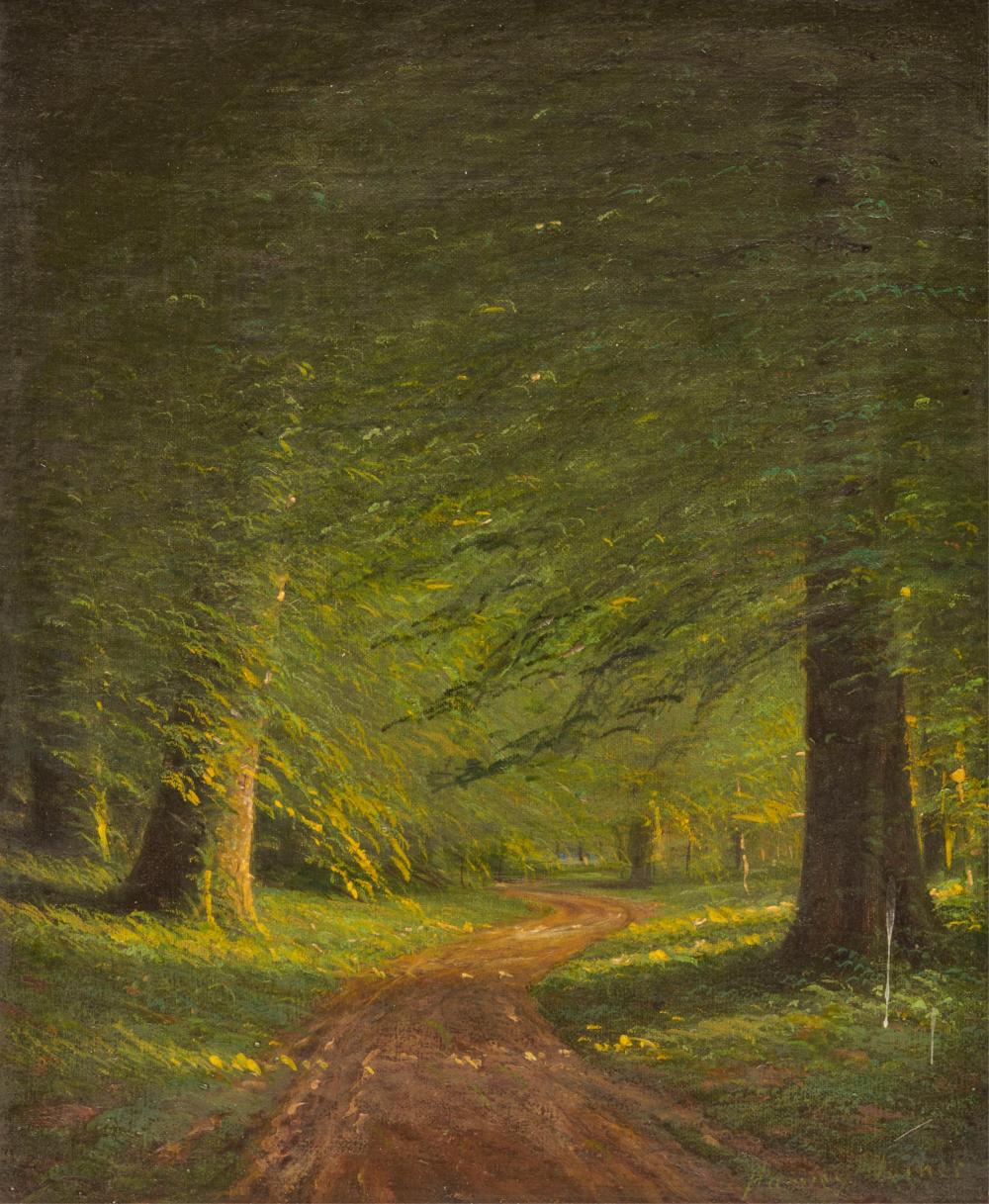 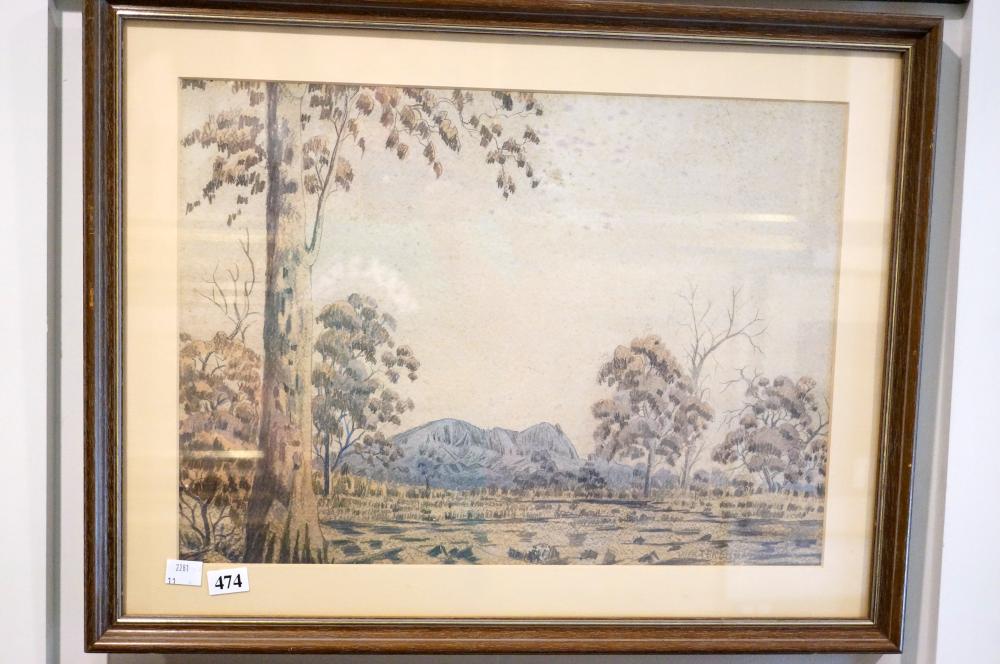 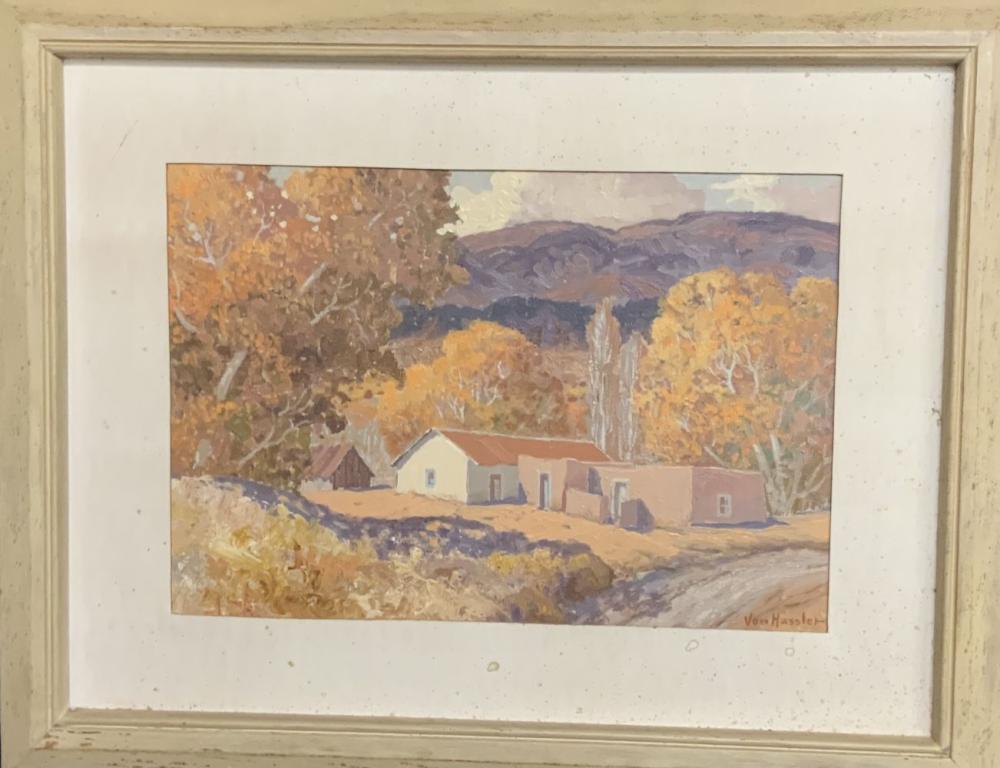 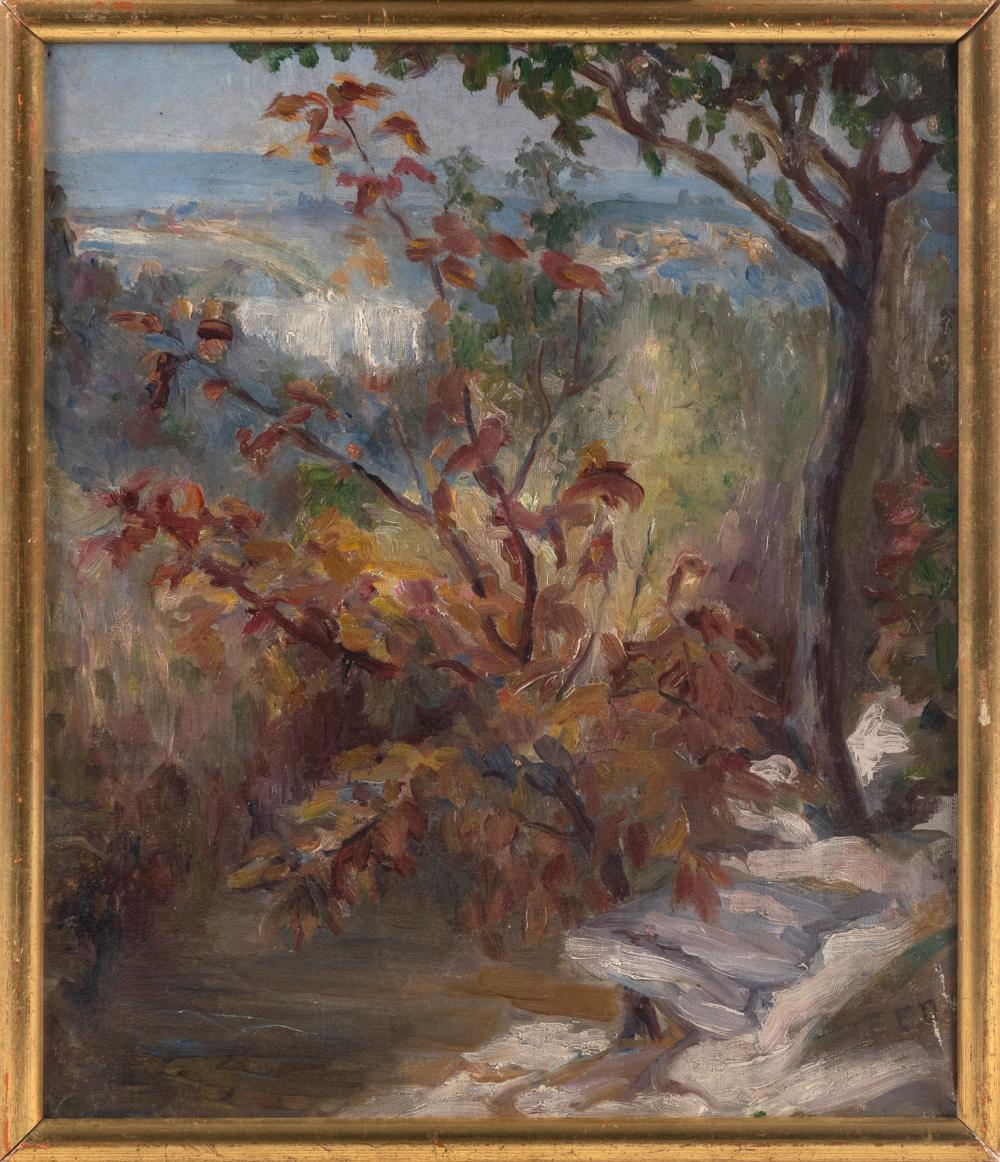 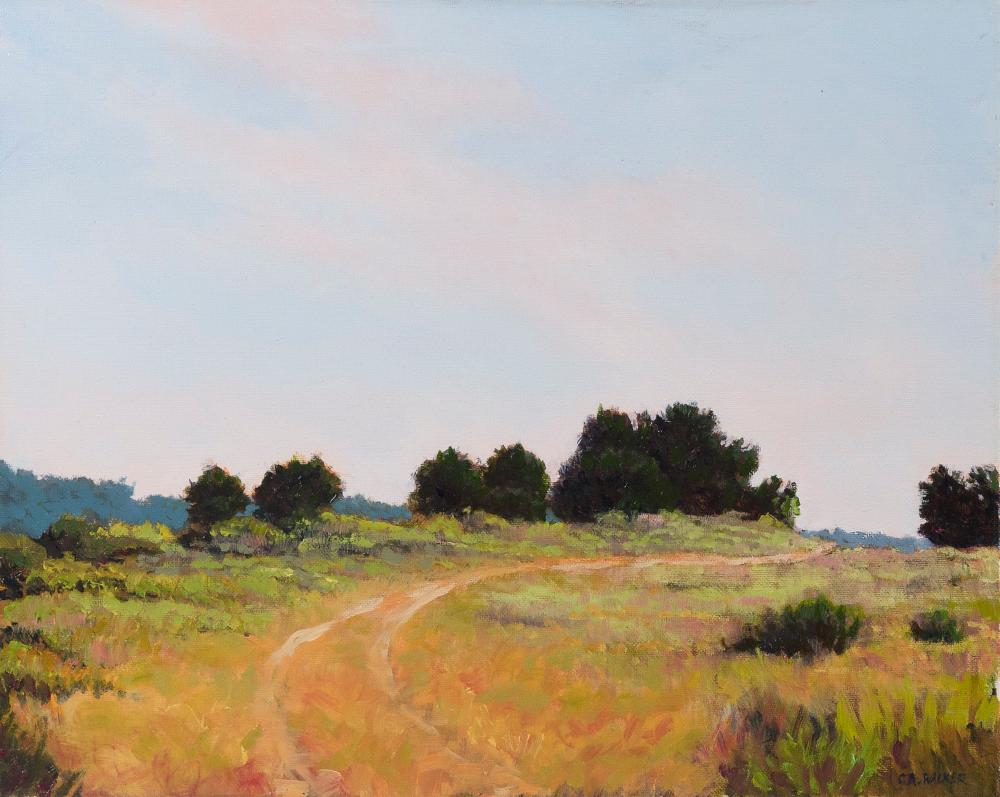 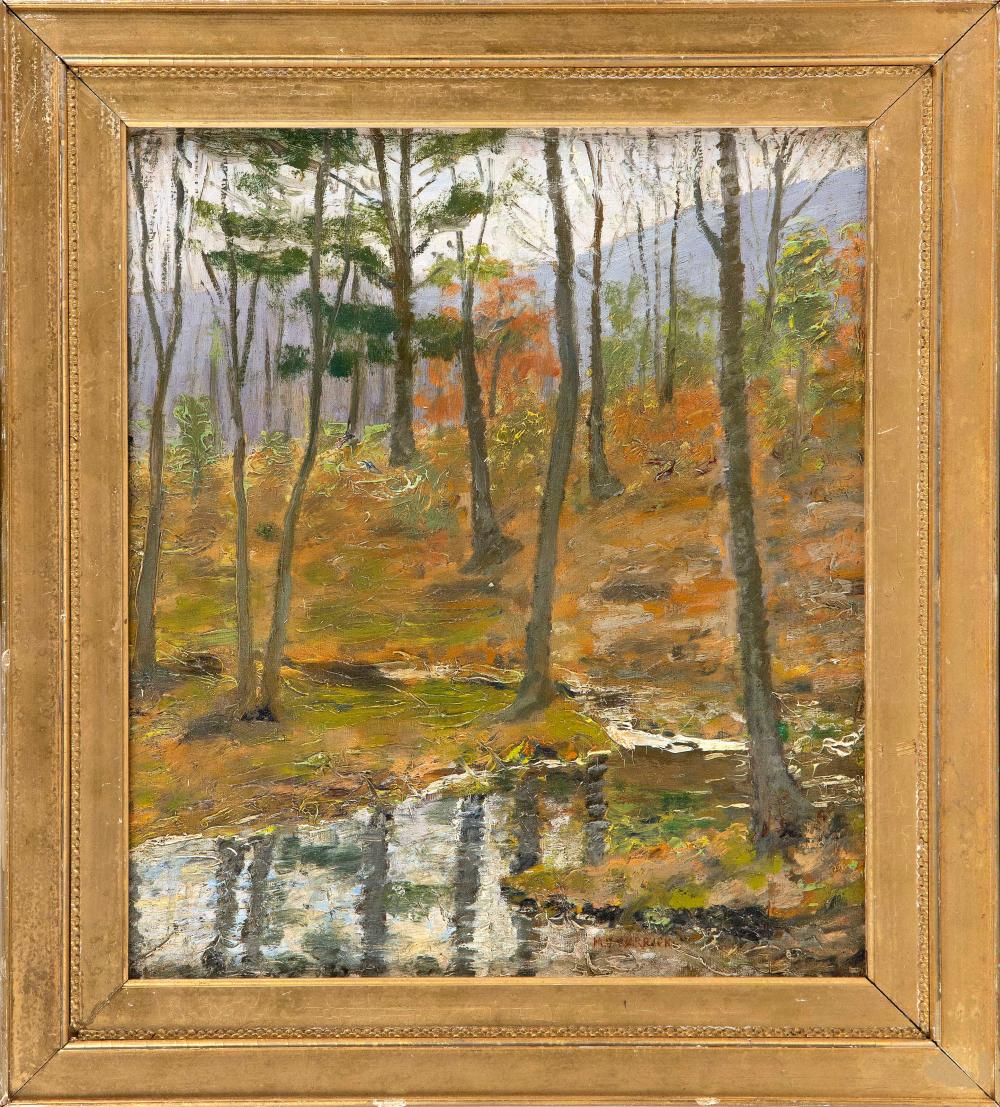 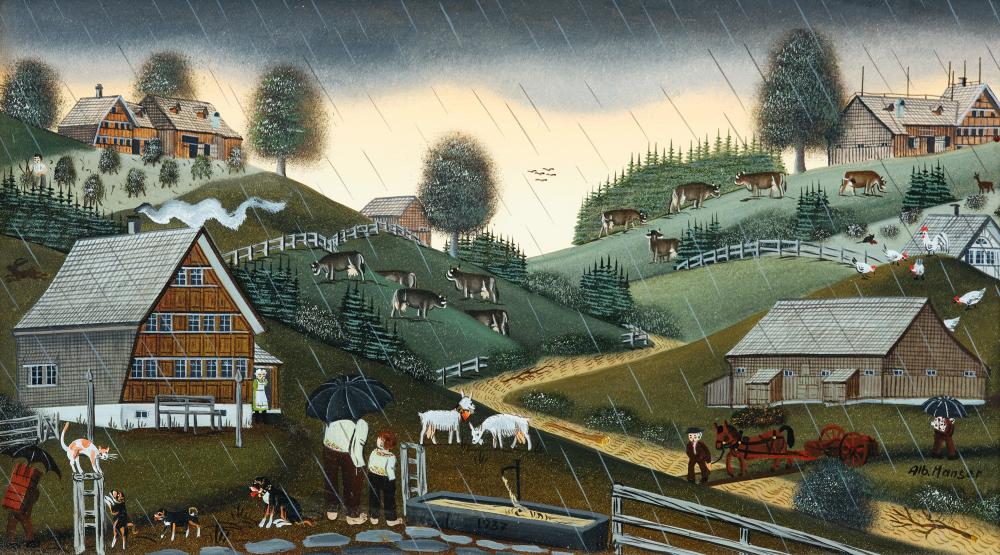 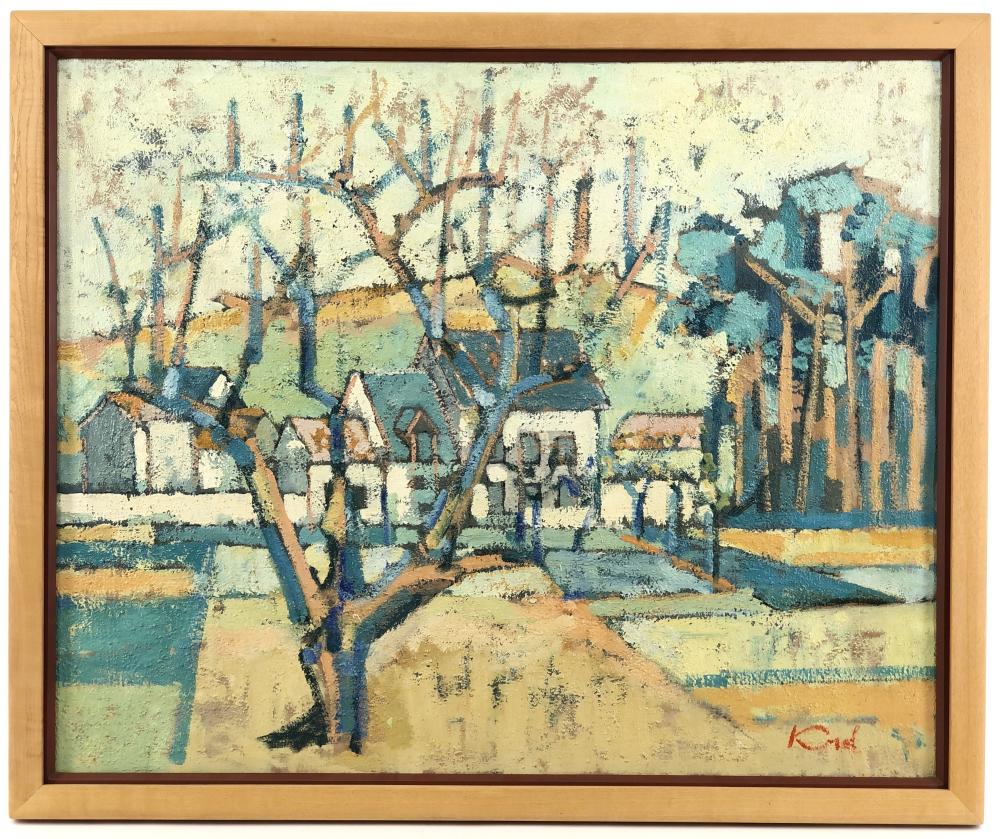 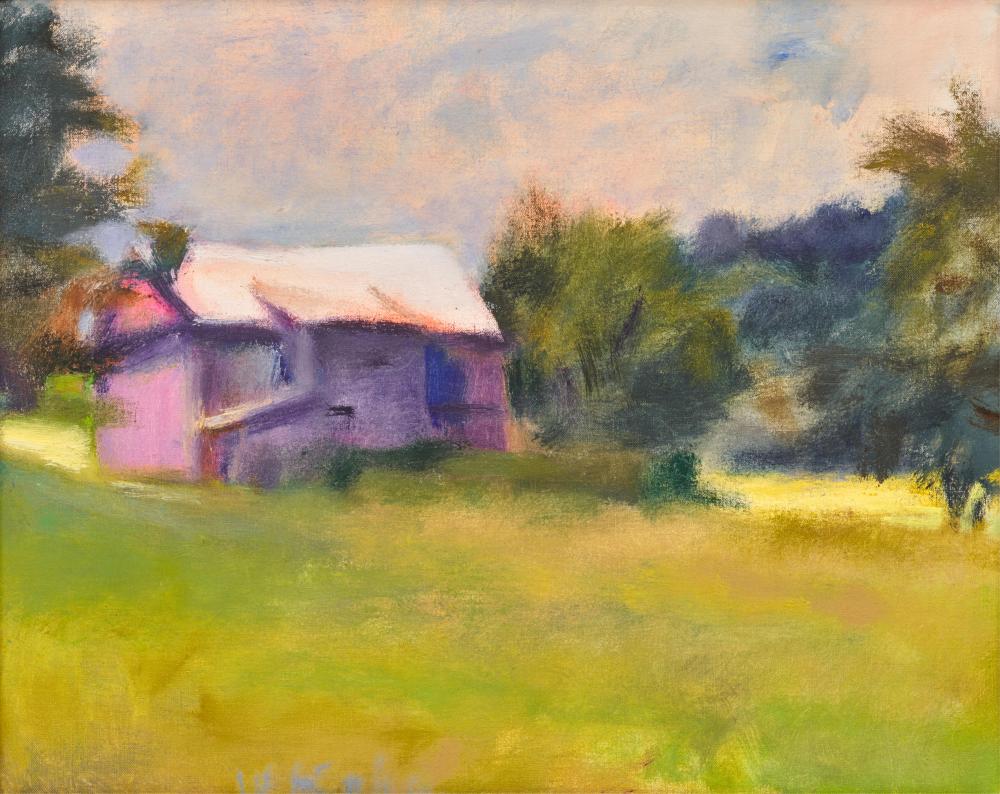 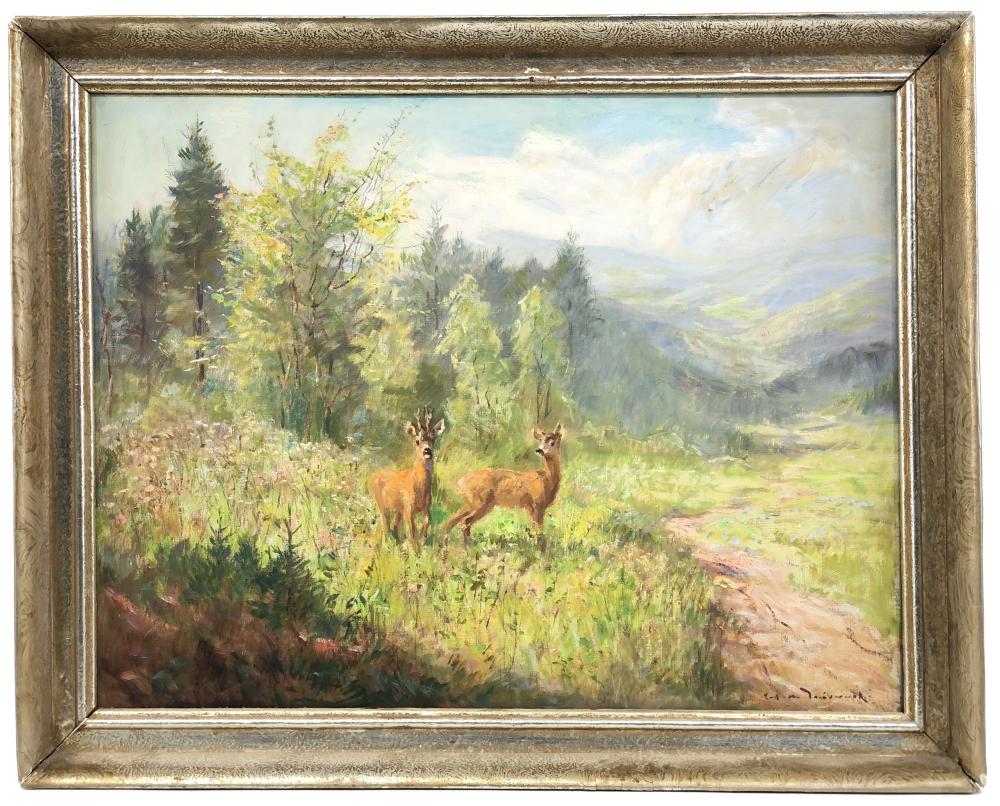 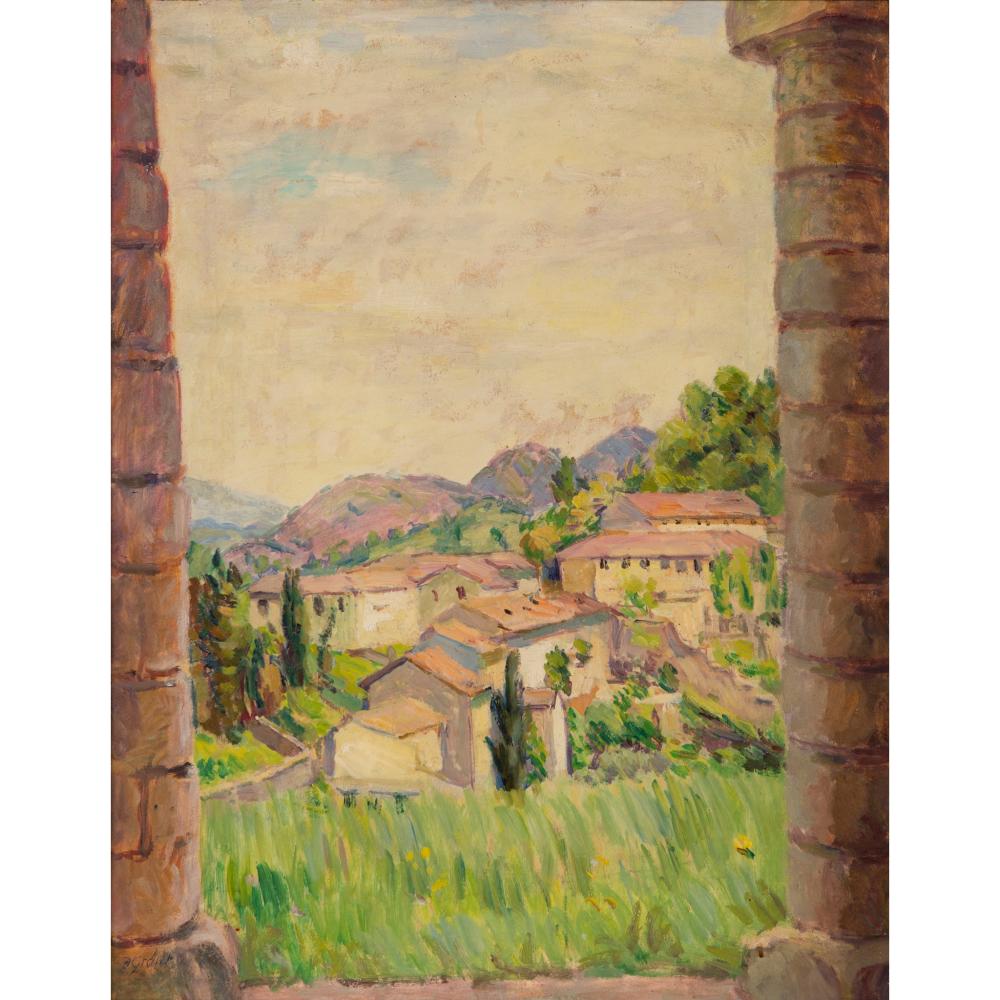 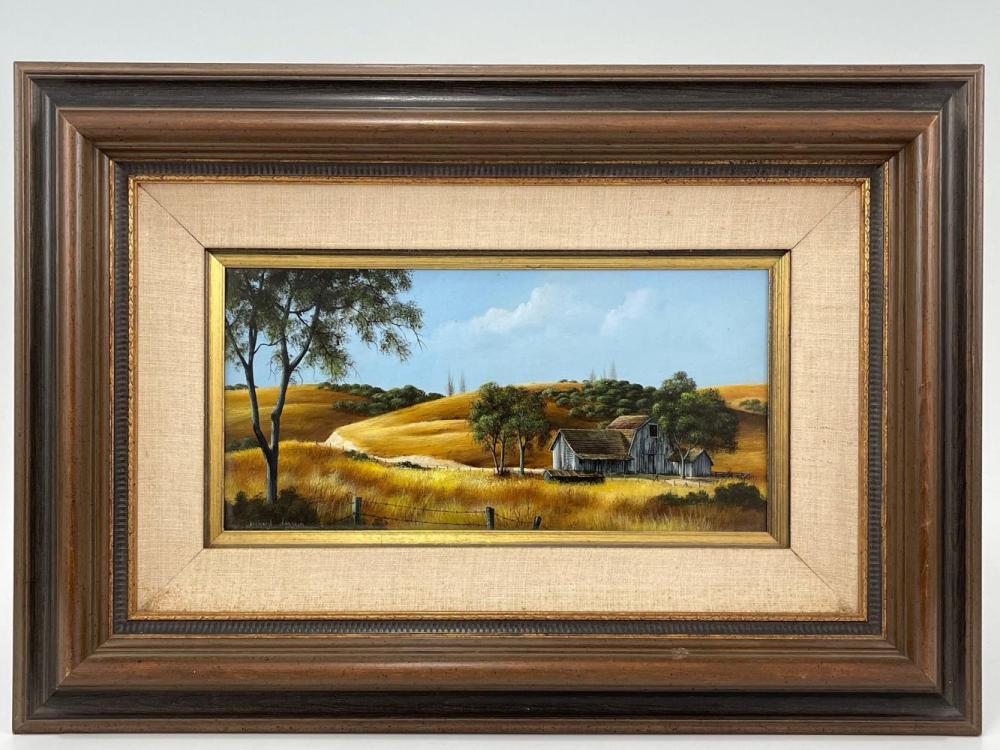 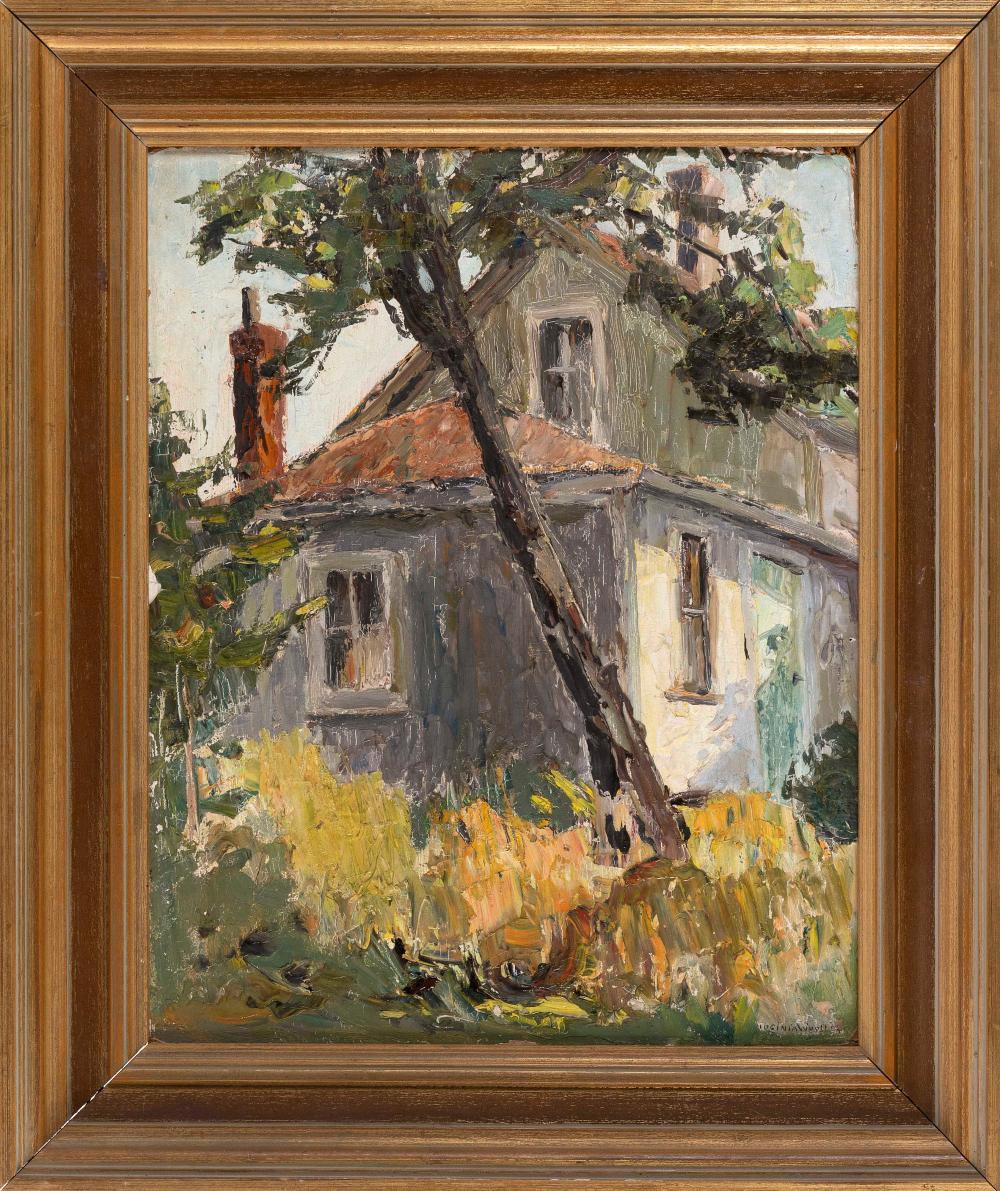 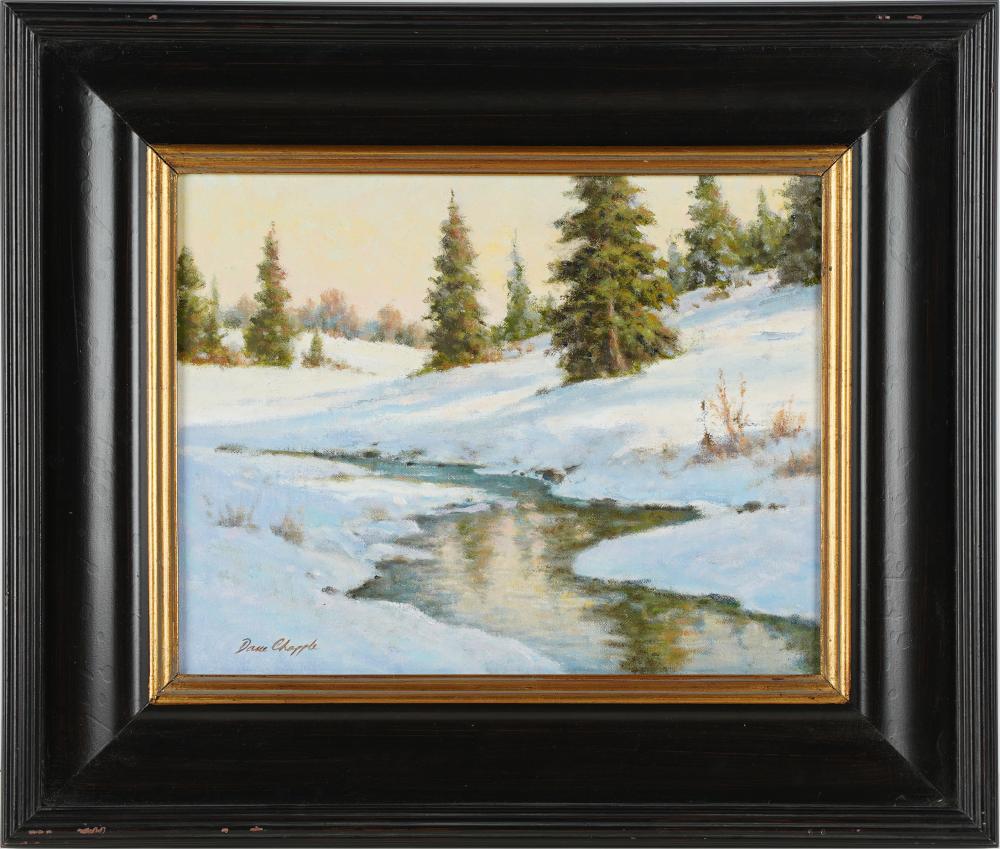 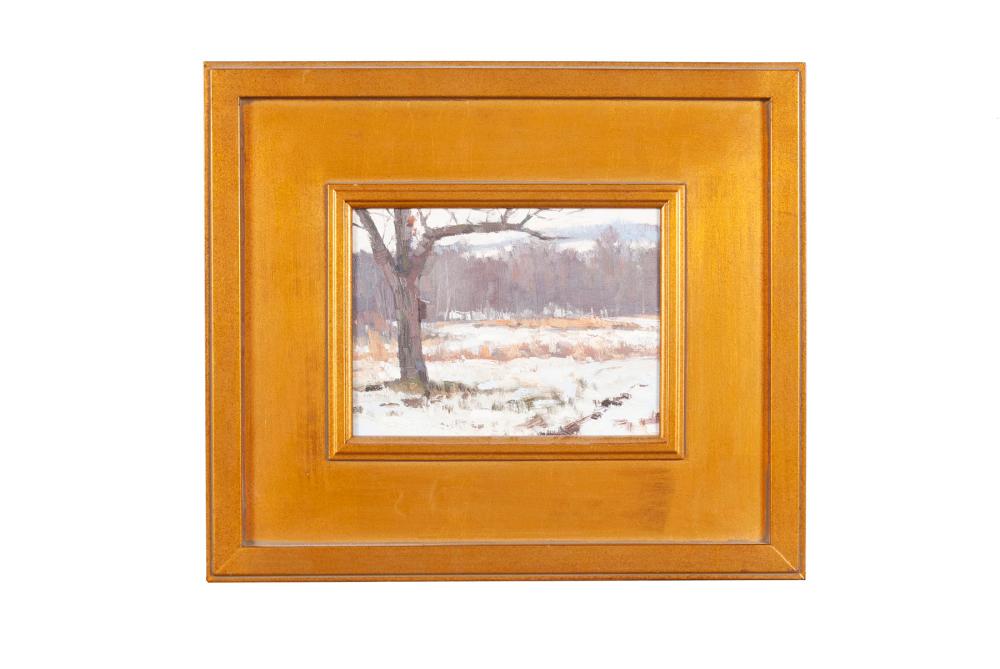