Latin American artifacts are stunning objects appreciated for their austere beauty as well as the historical legacies that they represent. For many thousands of years, prior to the arrival of Europeans, the indigenous peoples of South America flourished, creating highly sophisticated societies complete with advanced agriculture and a visual arts tradition.

Examples of indigenous artifacts from Latin America include arrowheads, headdresses, pottery vessels, and jewelry made from gold and jade. Metallurgy in the Andean region of South America, which is now Peru, Chile and Ecuador, dates back prior to 2000 B.C., during which time intricate ornaments were hammered out of gold and copper.

Today, native cultures throughout South America continue to produce objects that reflect their cultural lineage, which generally incorporates European influences. The aesthetics of various Latin American artifacts varies significantly by region. As a result, one can find a kaleidoscopic array of indigenous objects from each that tell unique and captivating narratives about the life and times of various native peoples throughout Latin America. 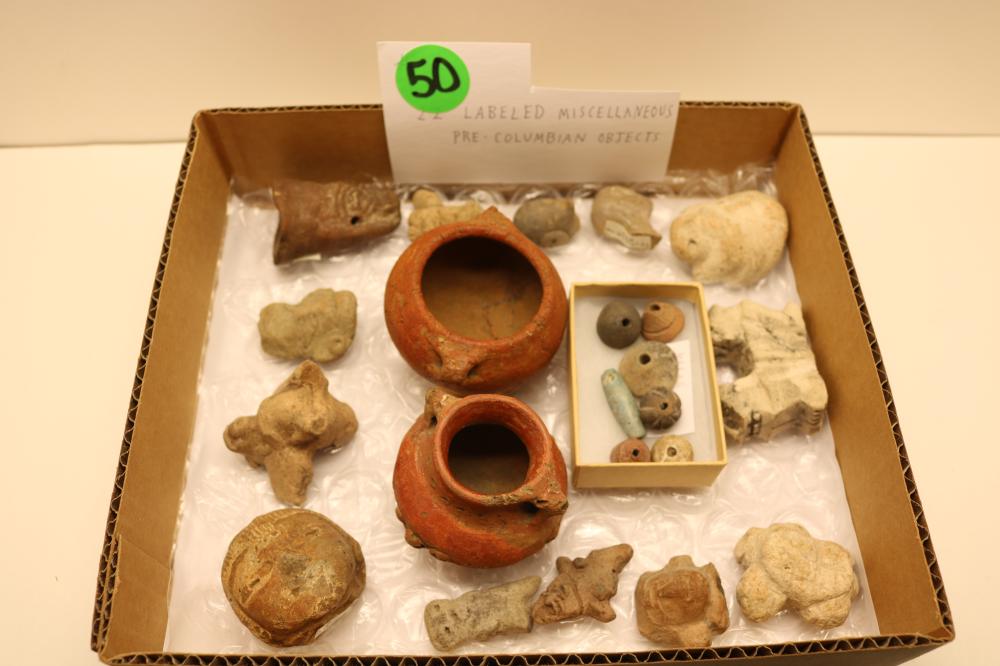 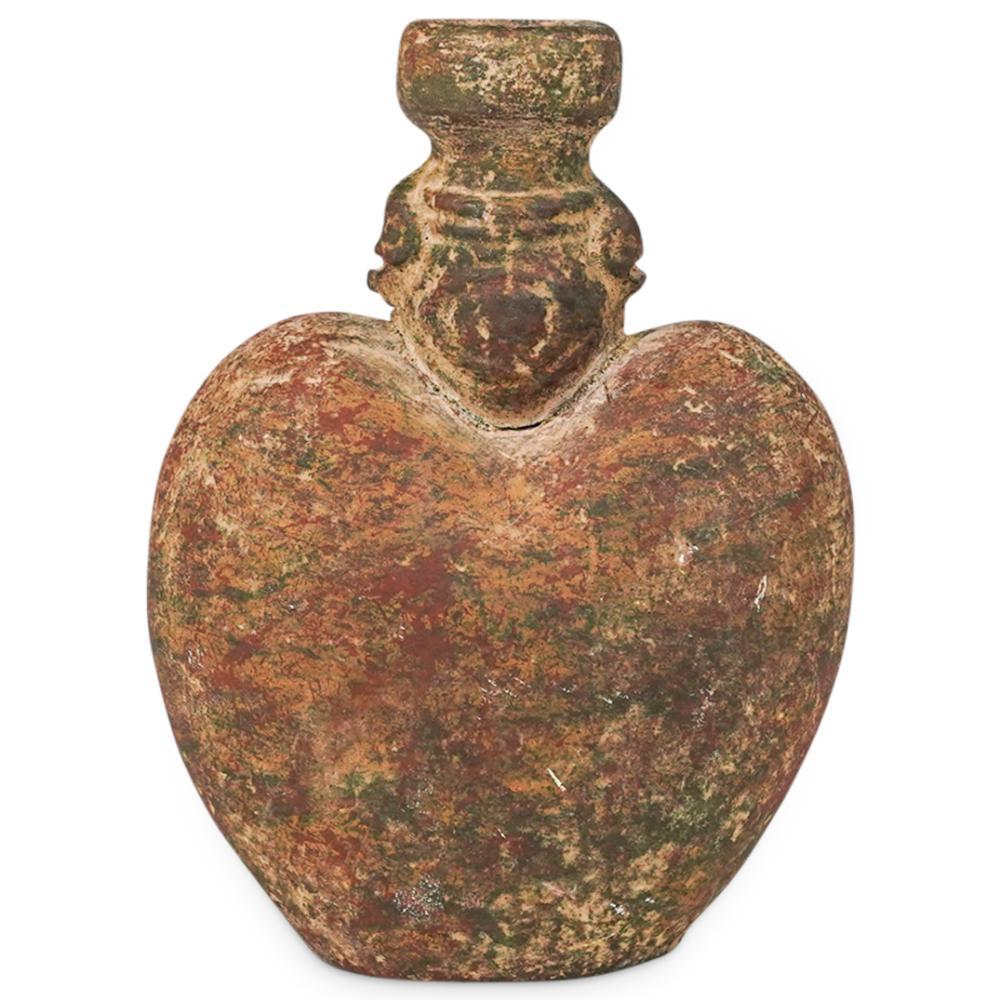 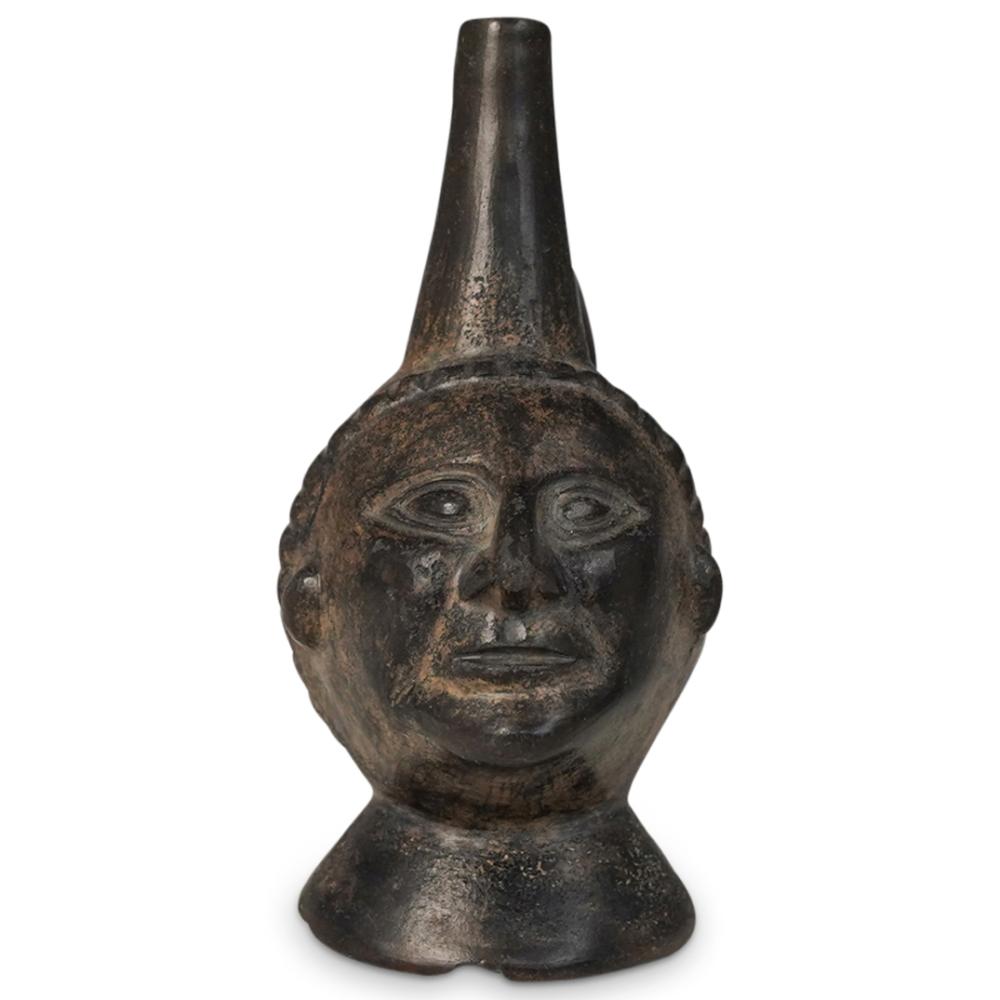 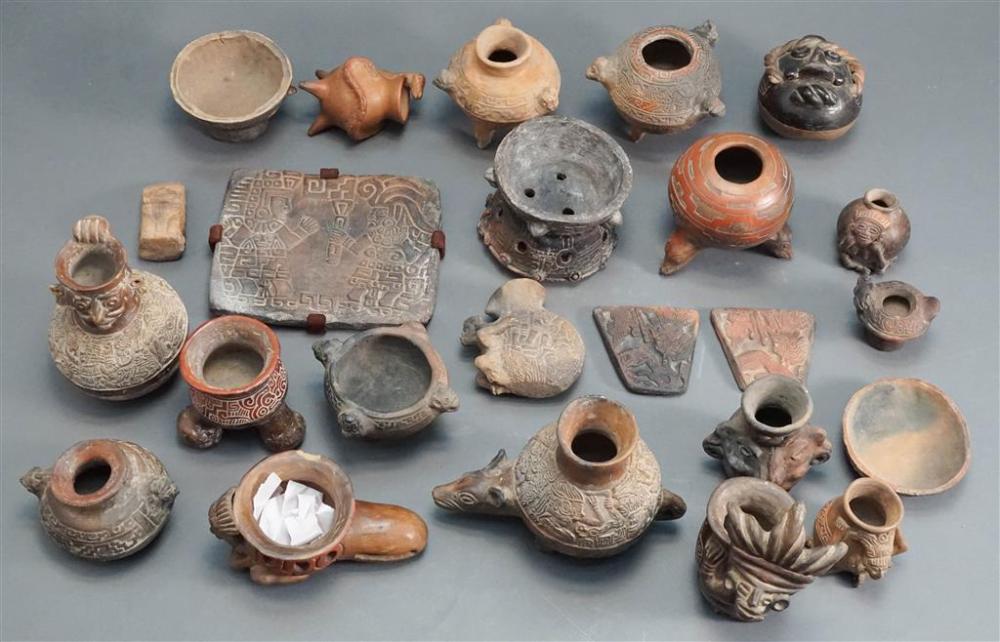 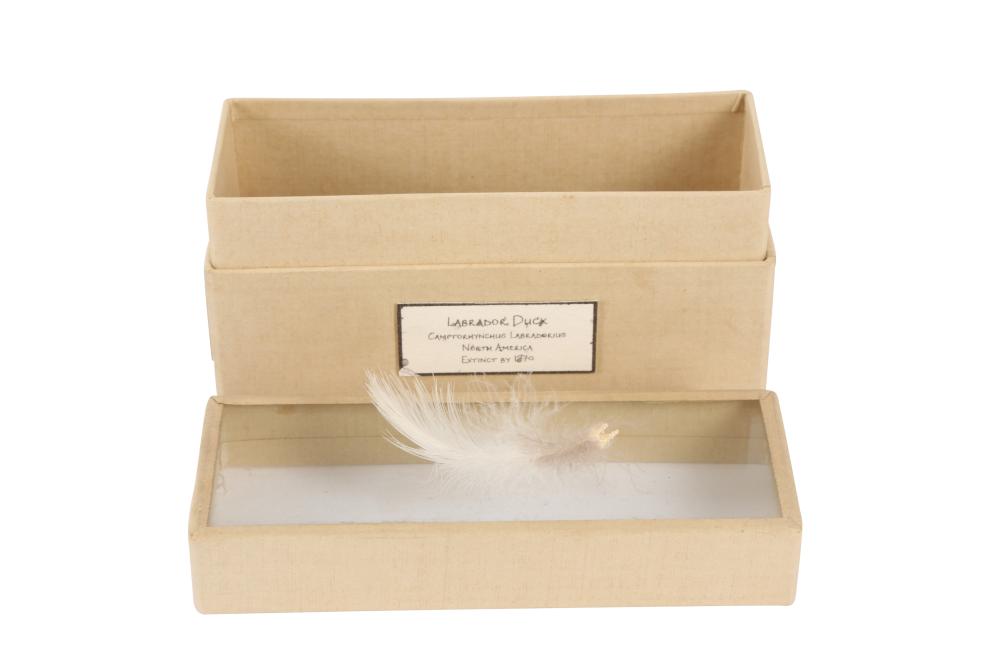 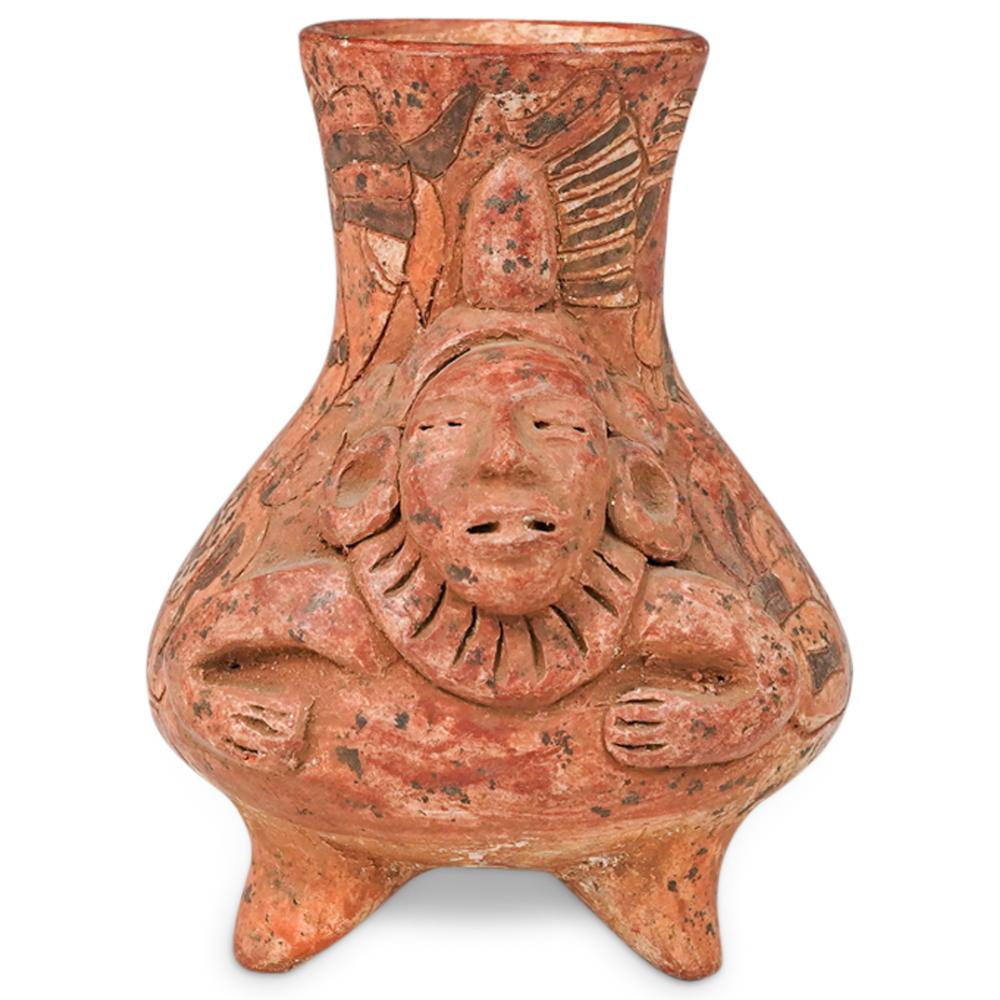 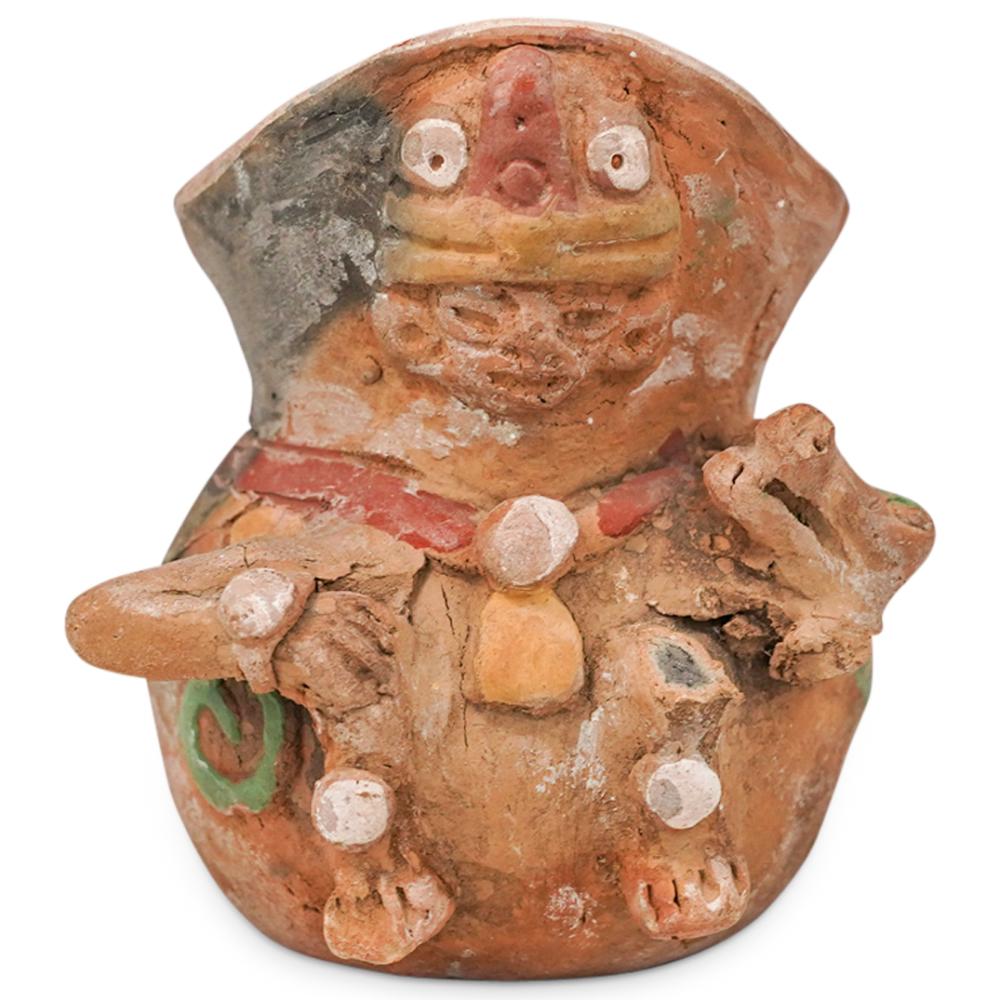 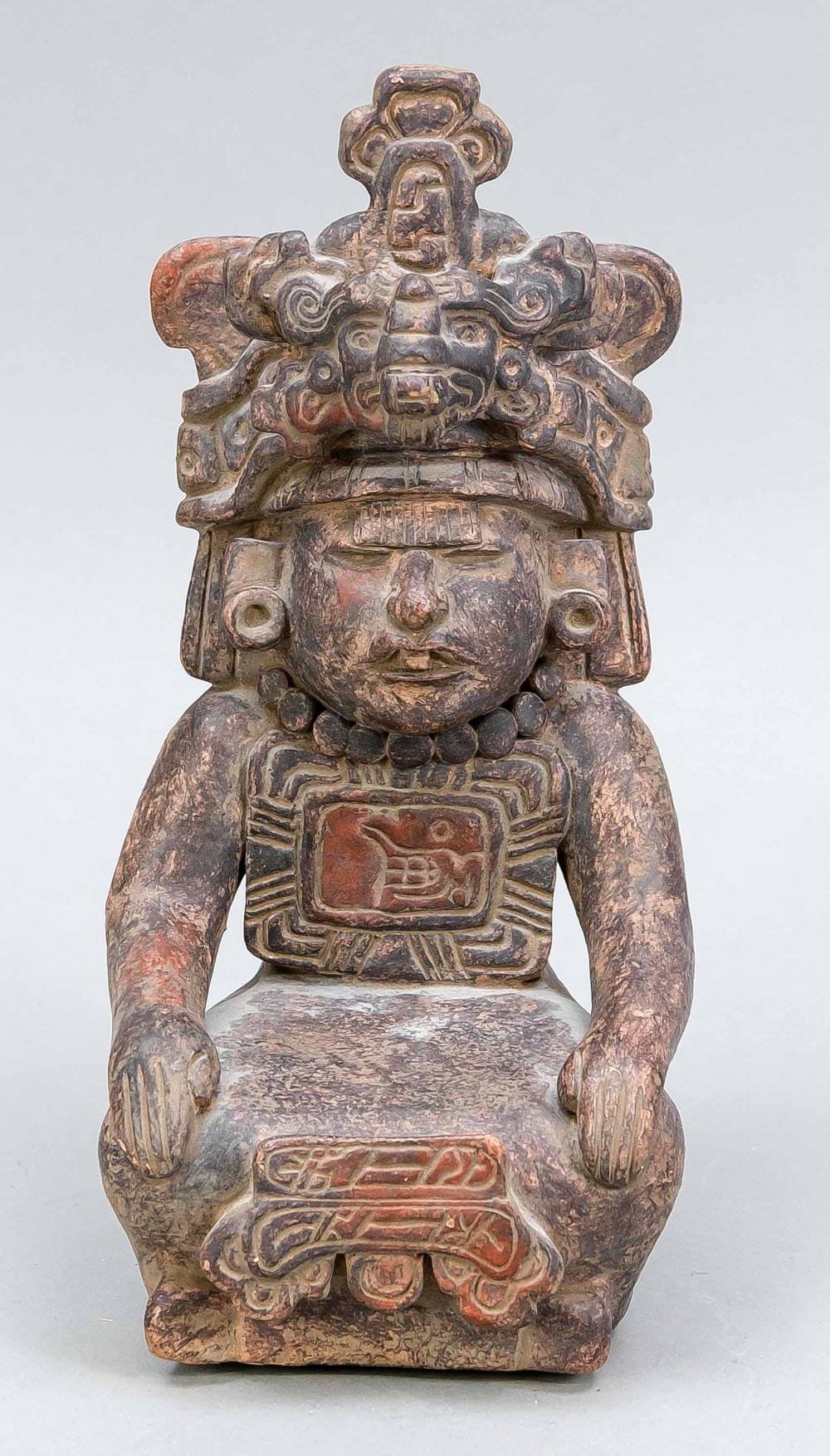 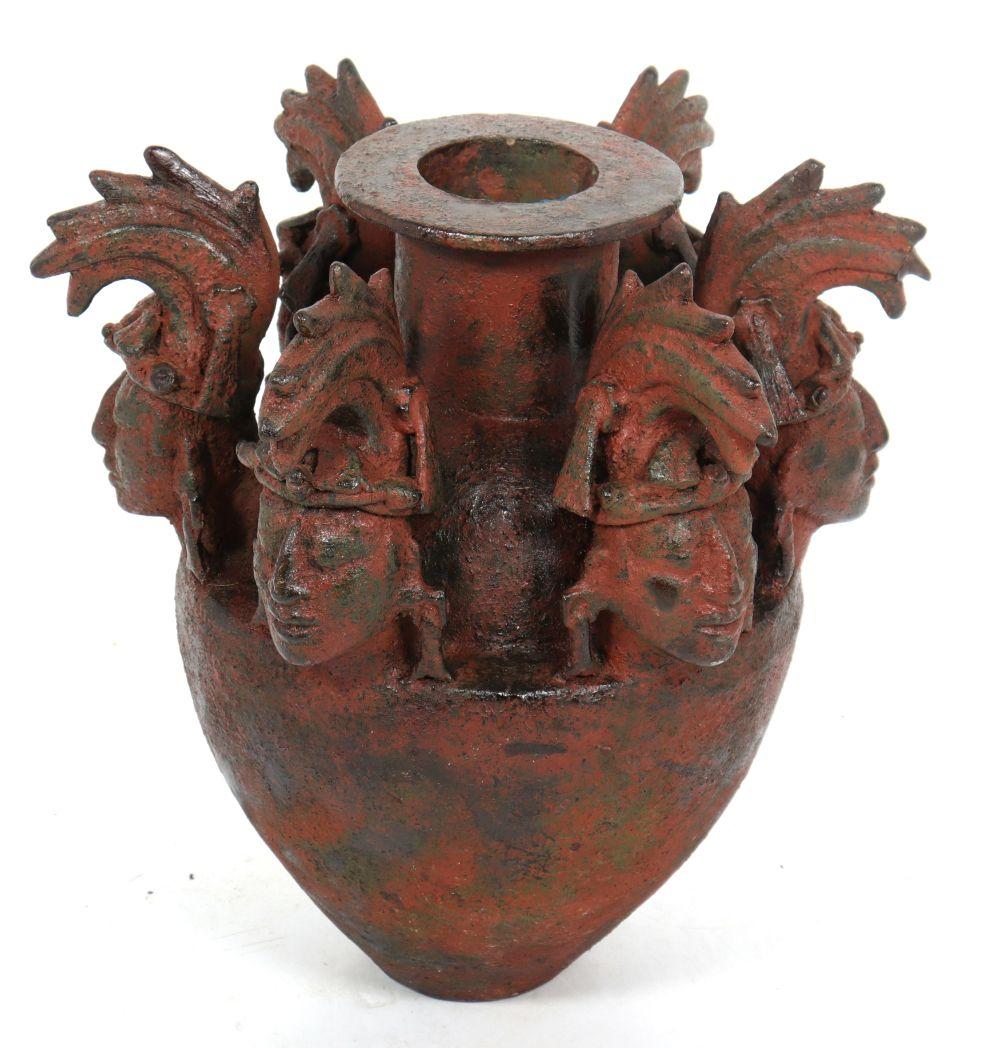 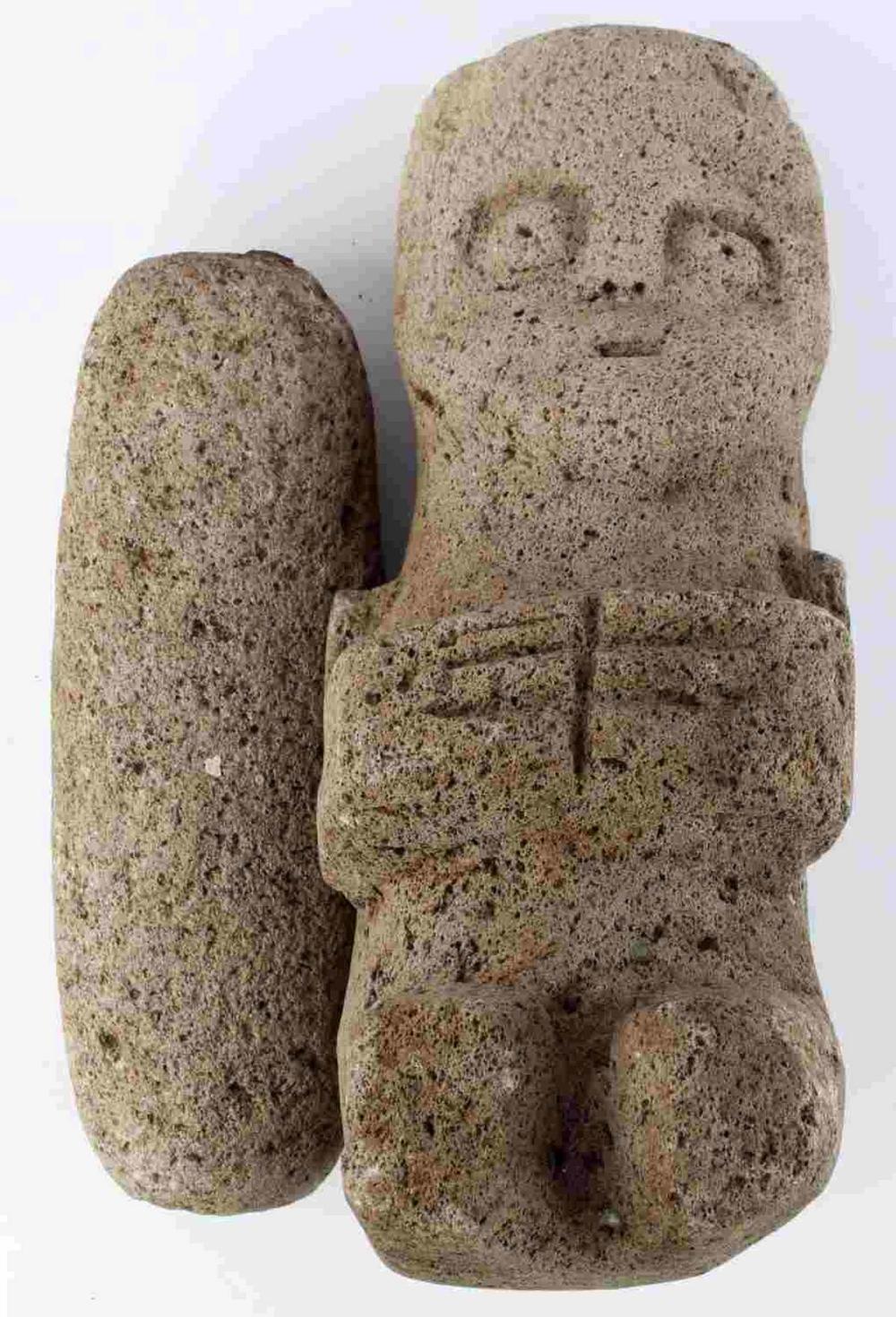 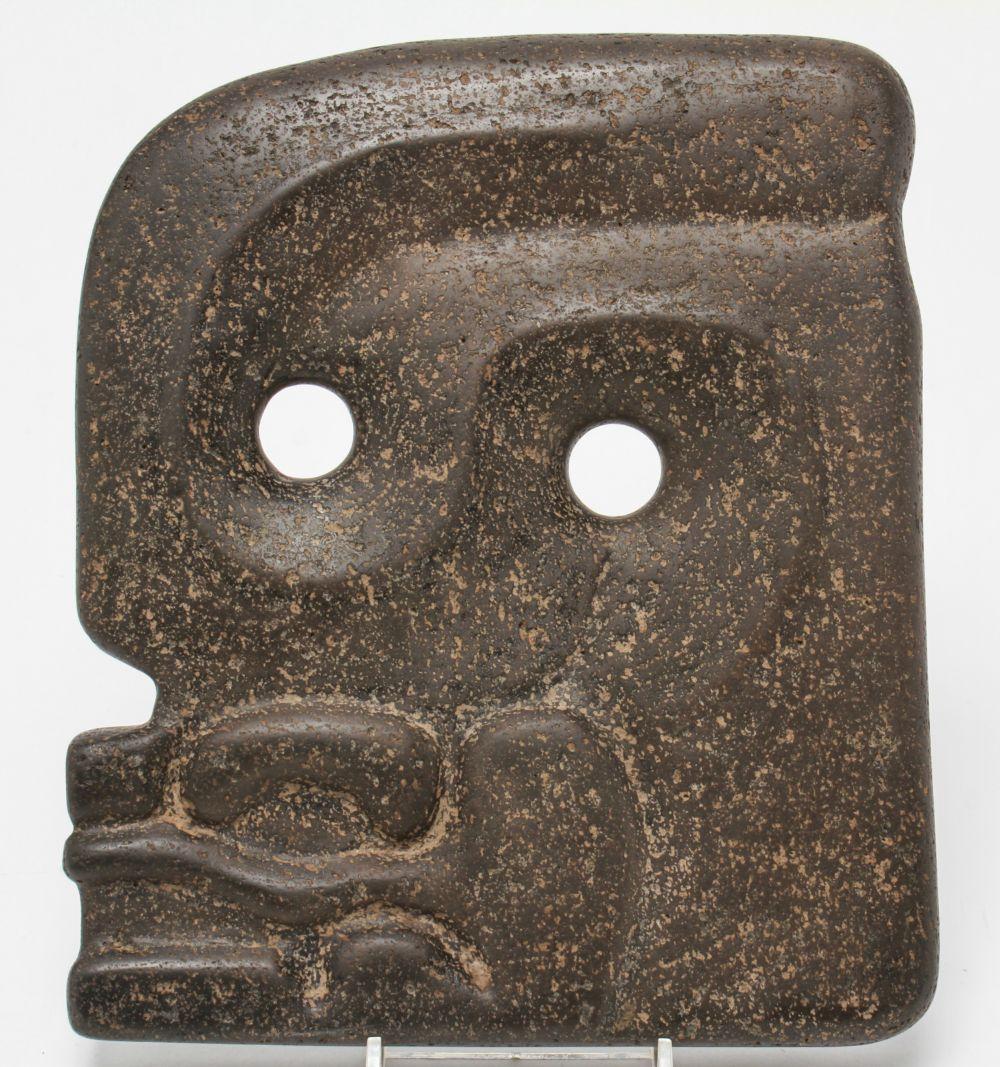 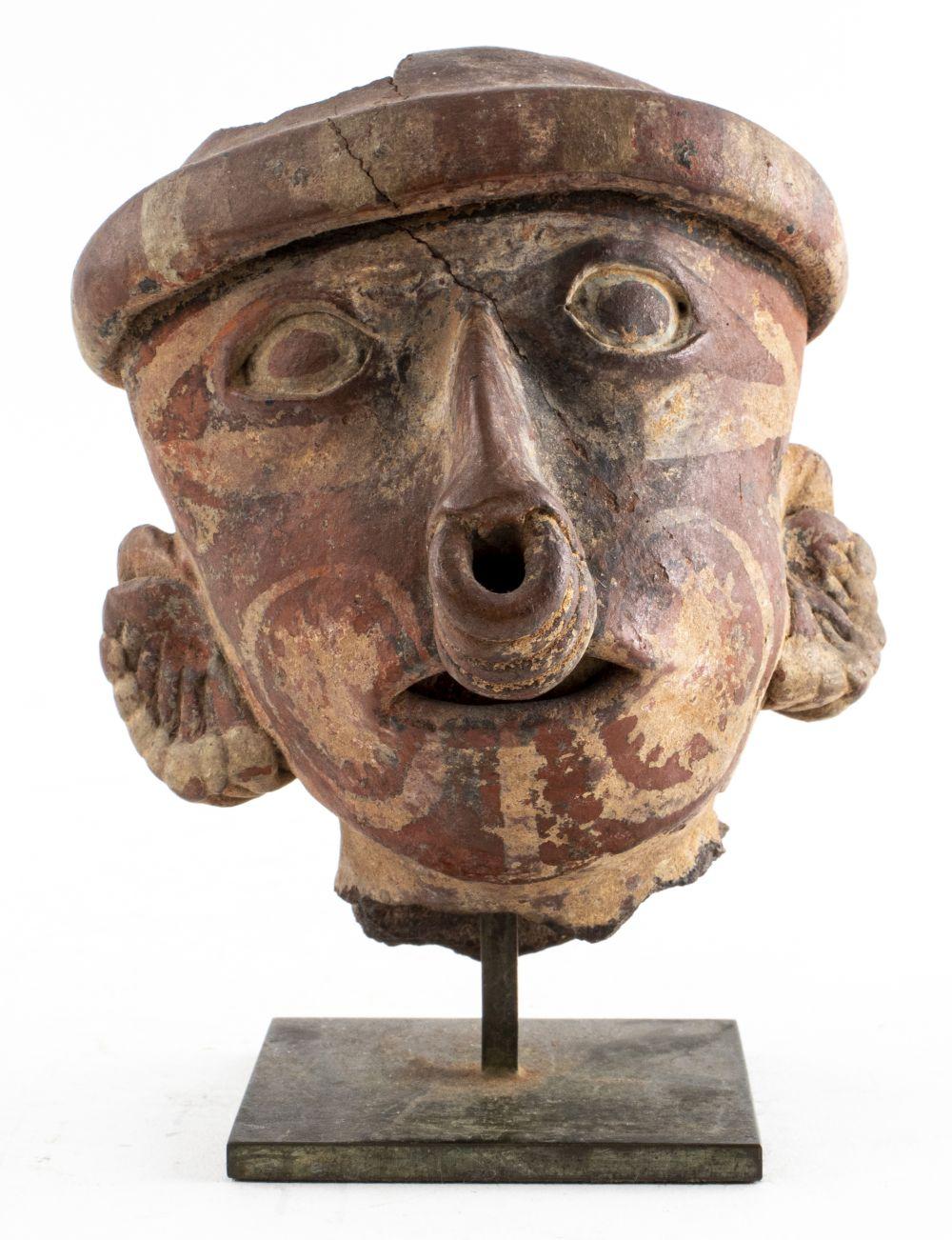 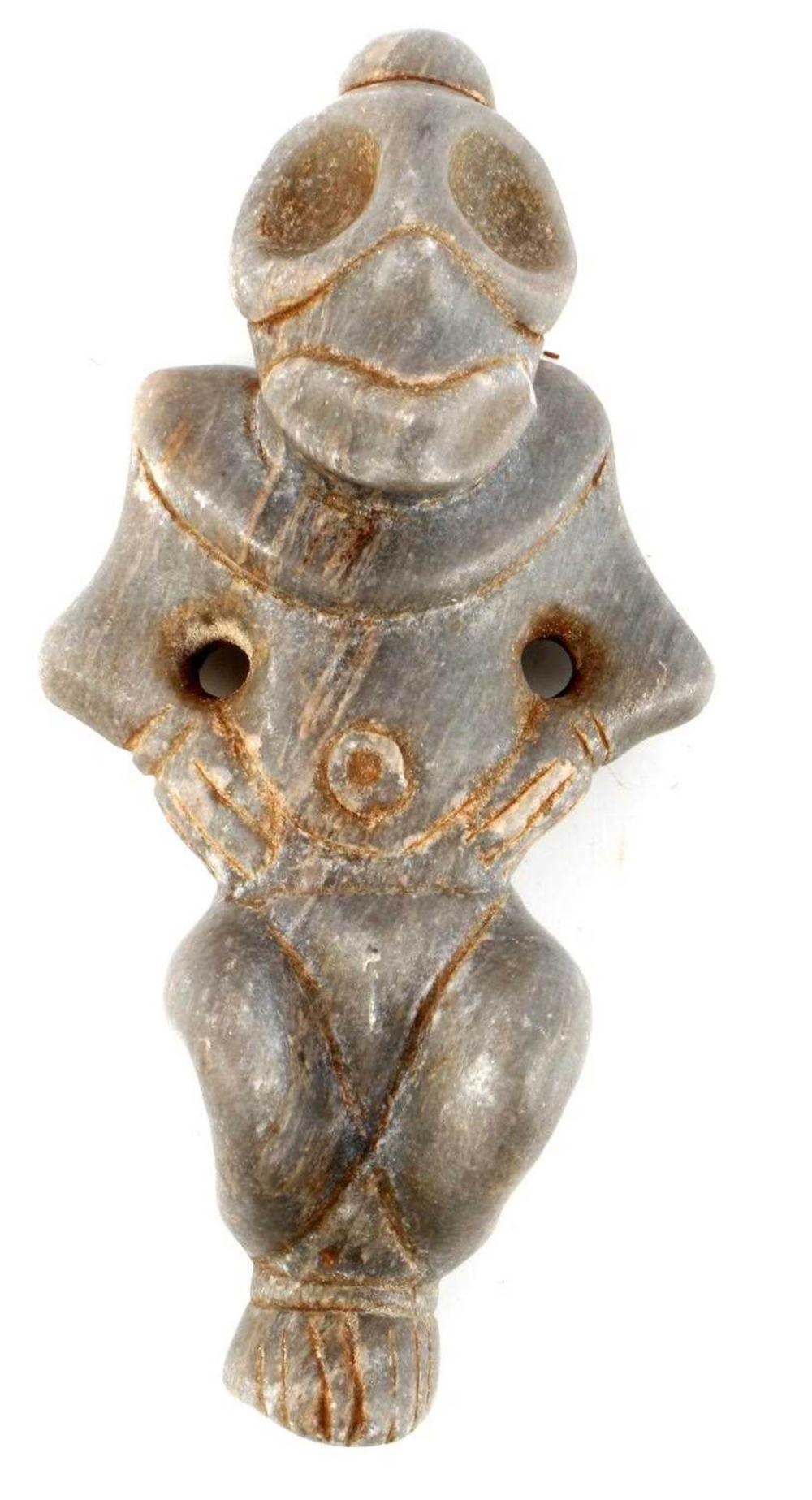 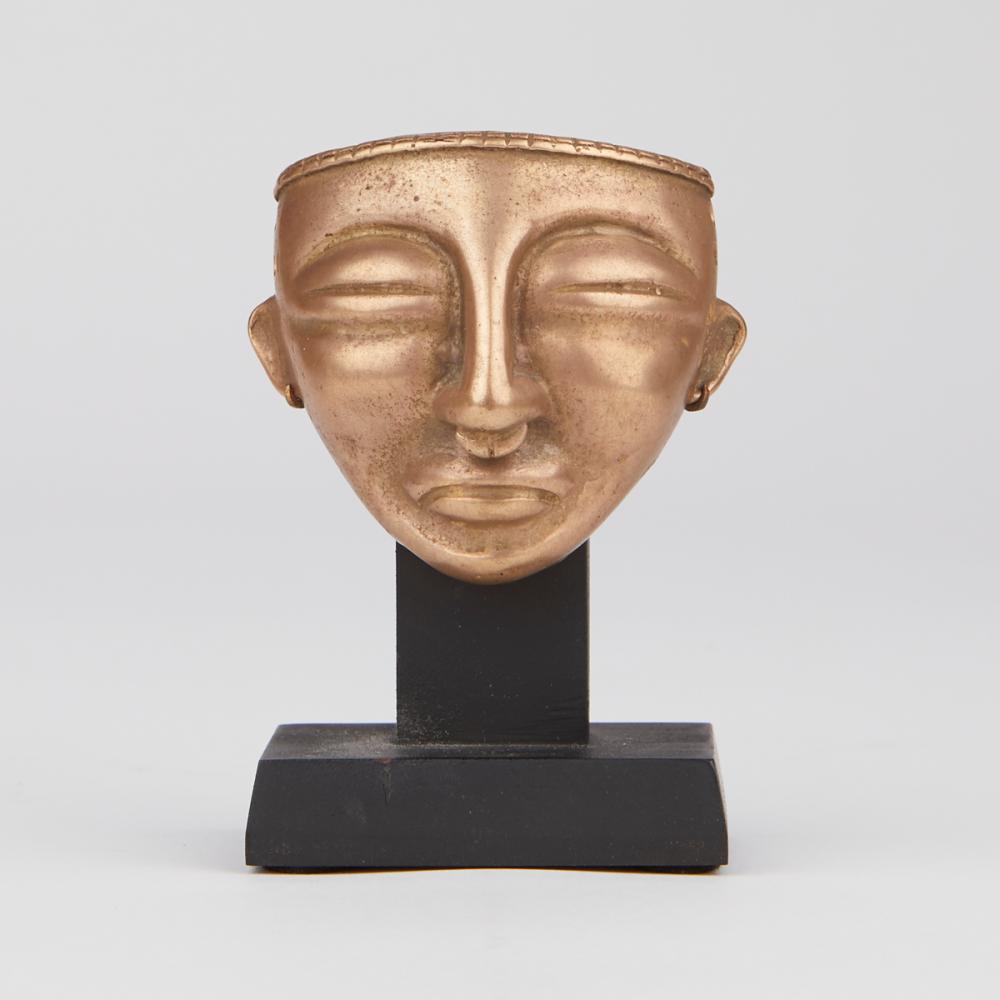 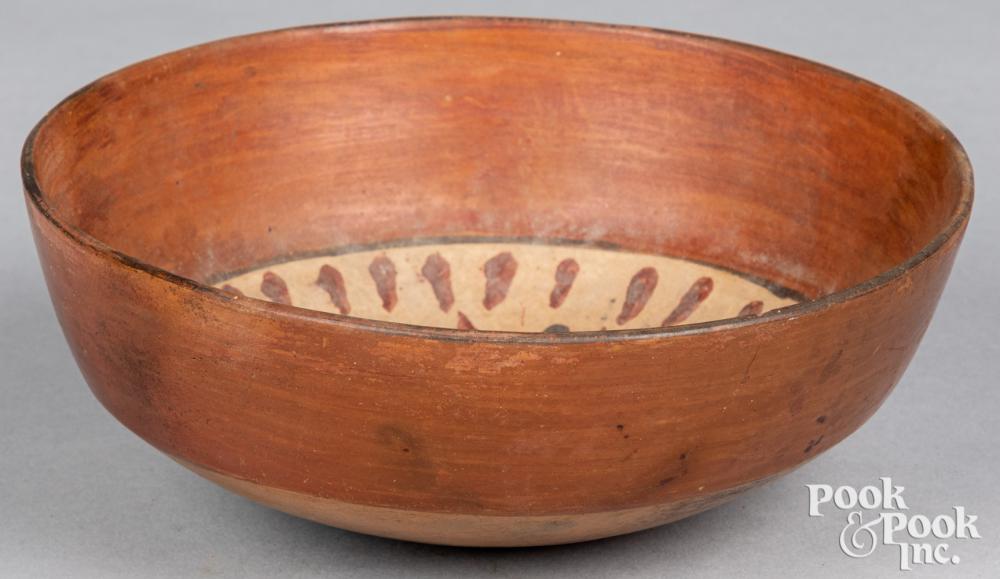 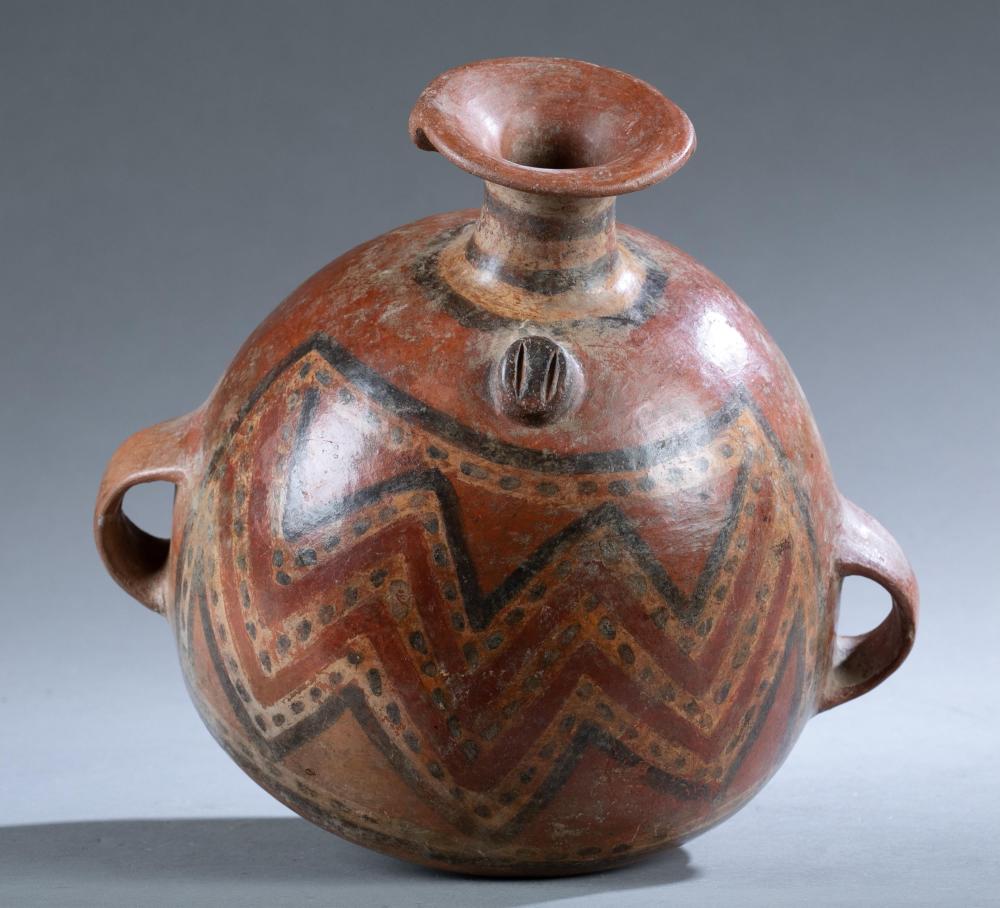 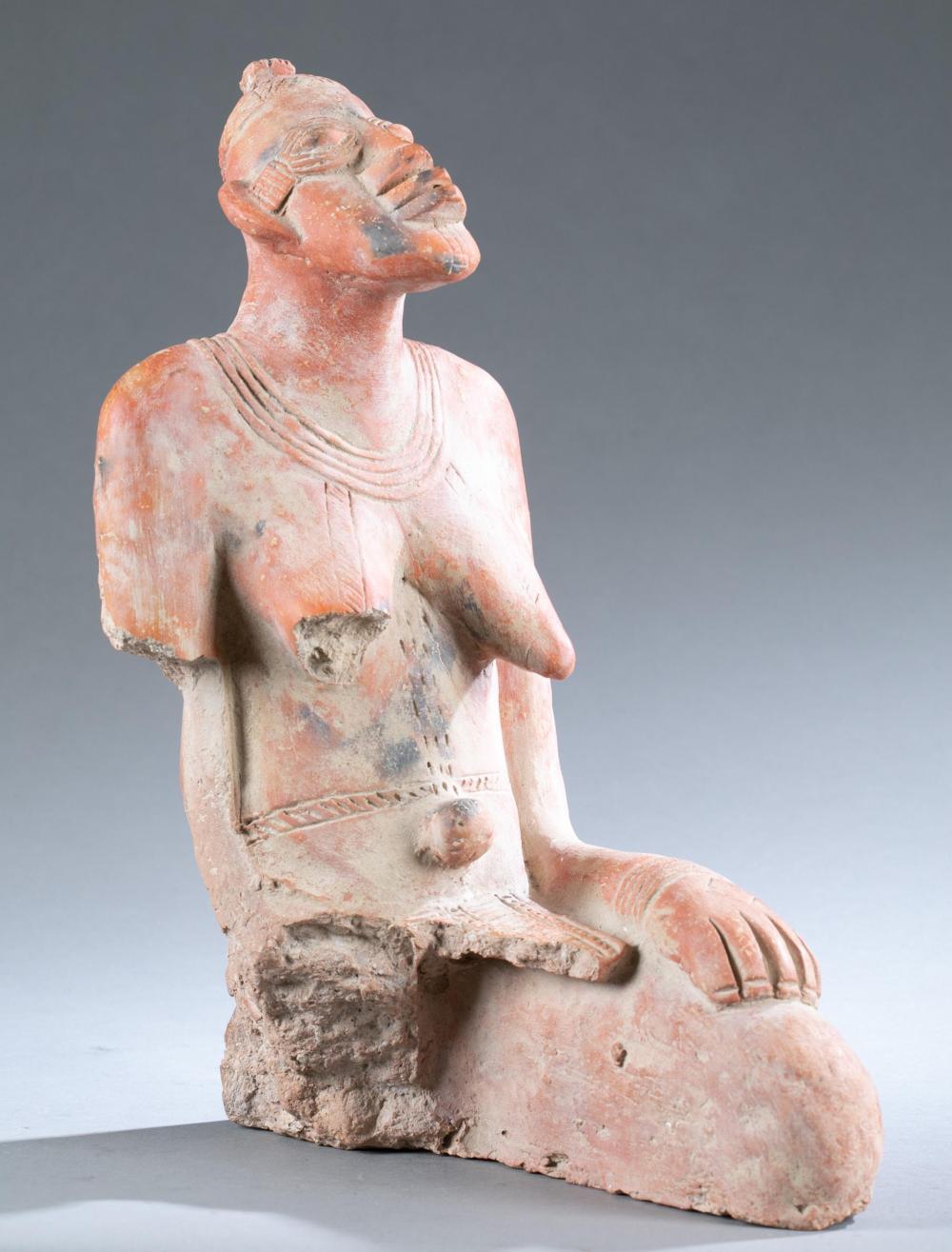