Lefton china of Chicago, Illinois was not a porcelain manufacturer, but rather an importer of porcelain decorative objects from other countries. The company was started by George Zoltan Lefton, an avid china collector with no professional experience in the porcelain market. From 1945 to 1953, Lefton imported a variety of items, including figurines, head vases, and kitchen wares stamped with Made in Occupied Japan. Many of the pieces made during this period were produced by the Miyawo Company.

In the '70s, Lefton began to diversify by contracting work to potteries in China, Malaysia, Italy, and England. Despite the global diversification, the quality of Lefton pieces remained better than most of their competitors at the time. However, this did make it difficult to pinpoint any one quintessential Lefton look. Their figurines can range from realistic to cartoonlike. Christmas figurines were popular items and included Santa, elves, children, and angels. Recurring characters were also quite popular with Lefton. A number of lines were devoted to these recurring characters, such as the Doll House originals and Bloomer Girls.

In the '80s, Lefton china production moved to Taiwan and Malaysia. Nevertheless, the quality remained high. Lefton china was sold to OMT Enterprises in 2005 and moved to California, where they still produce china today. 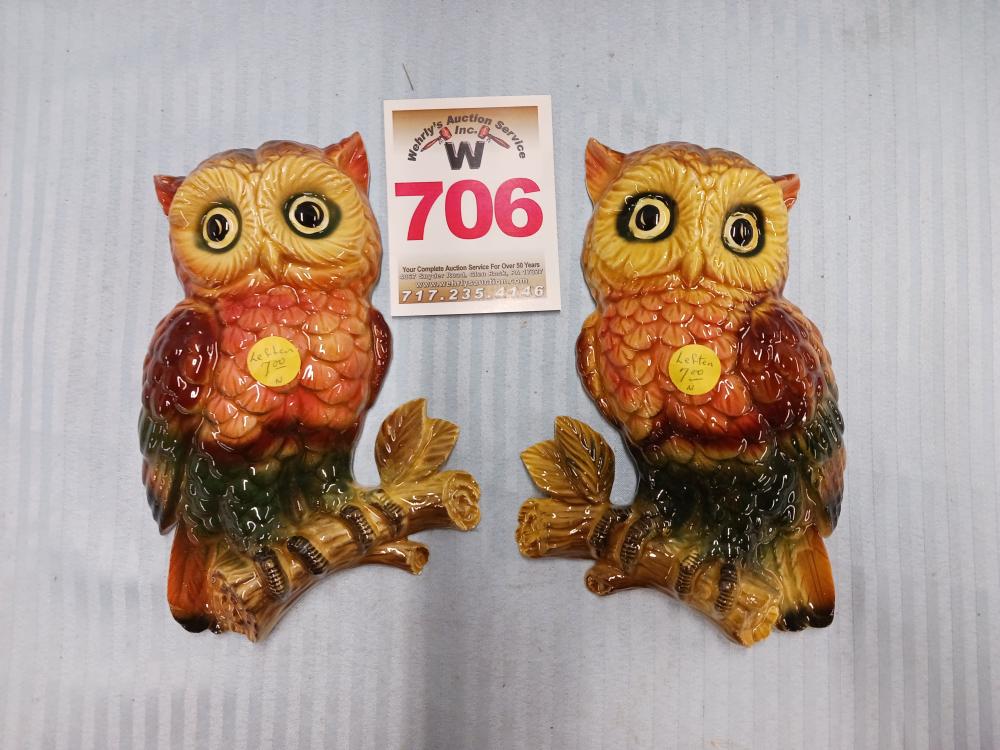 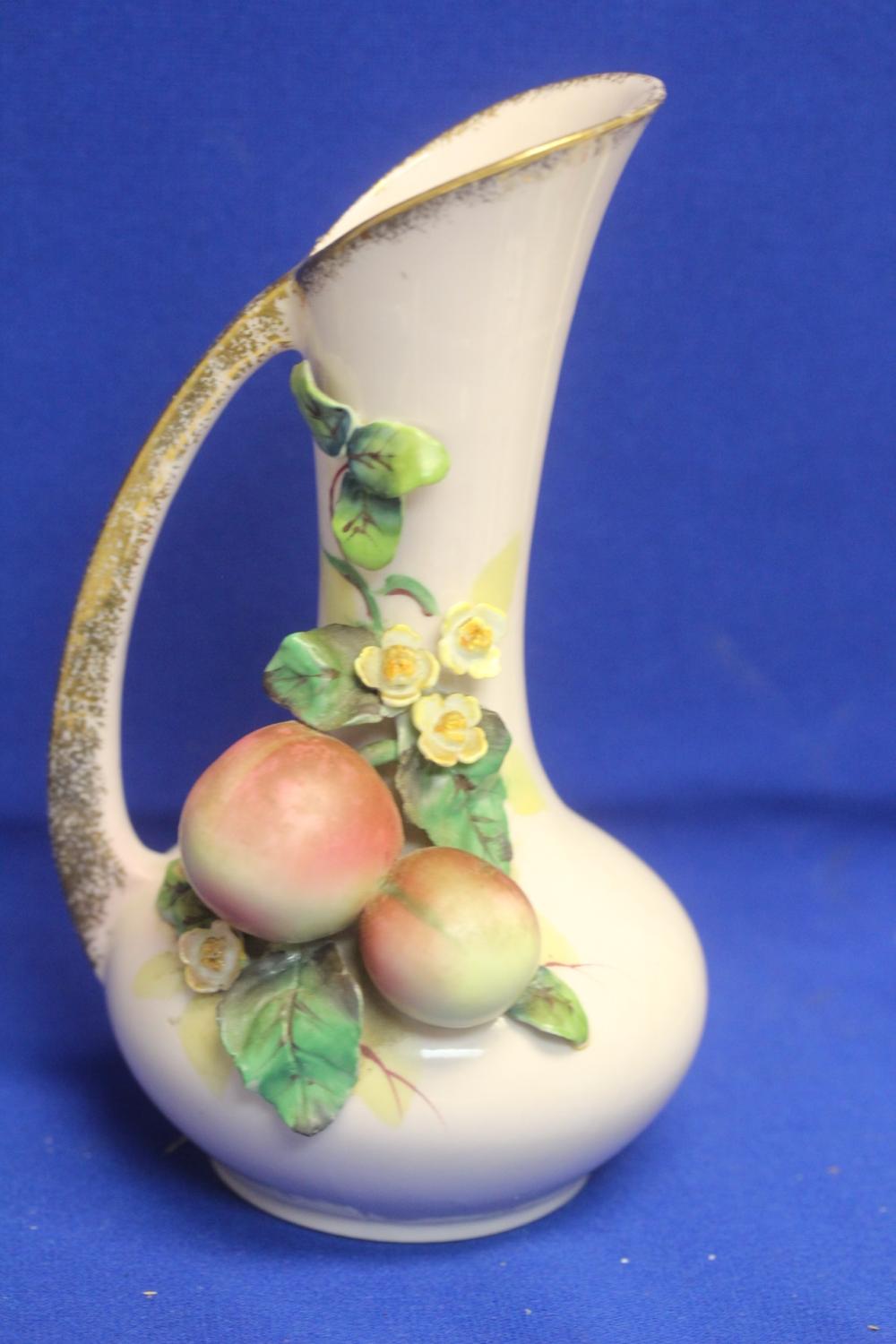 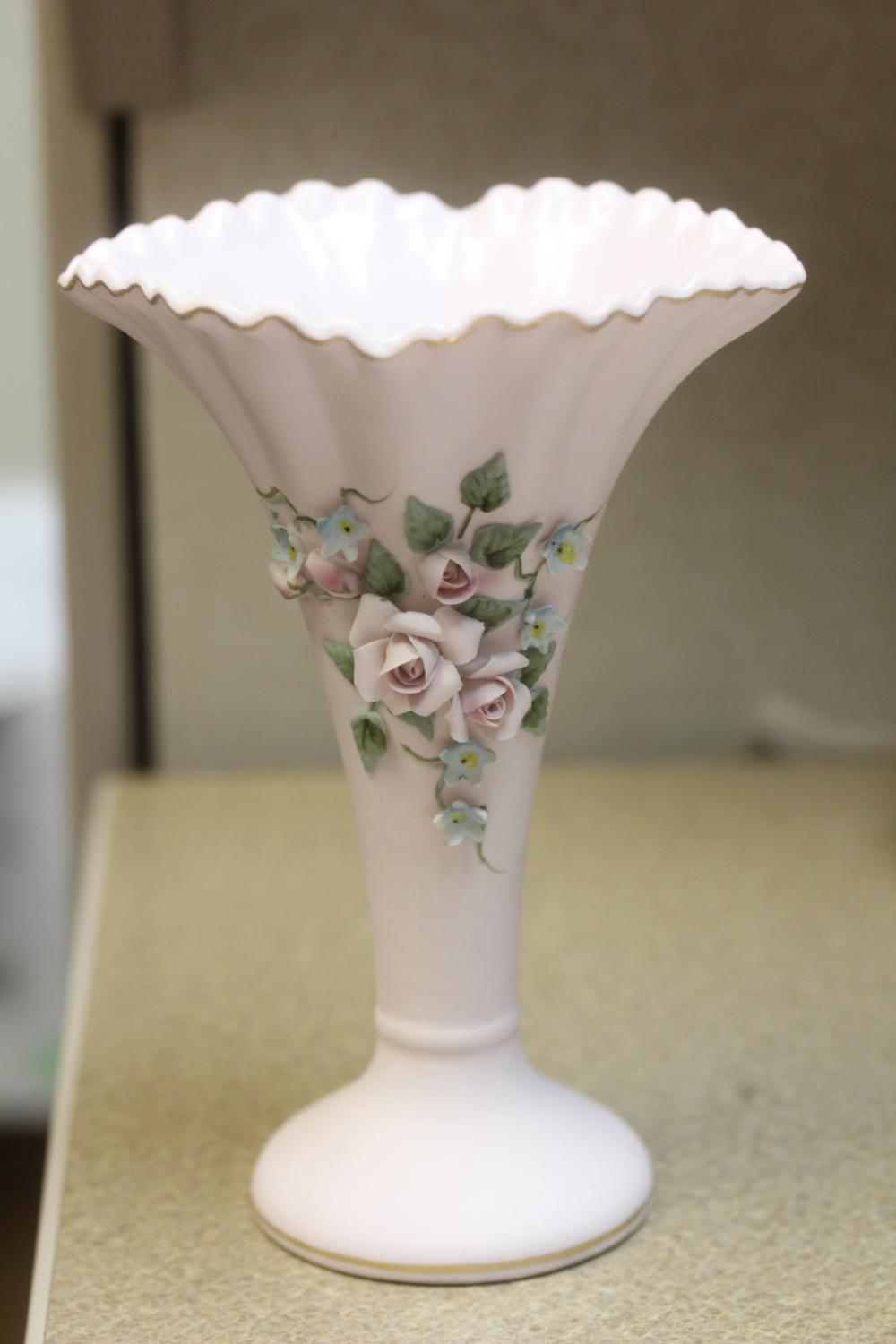 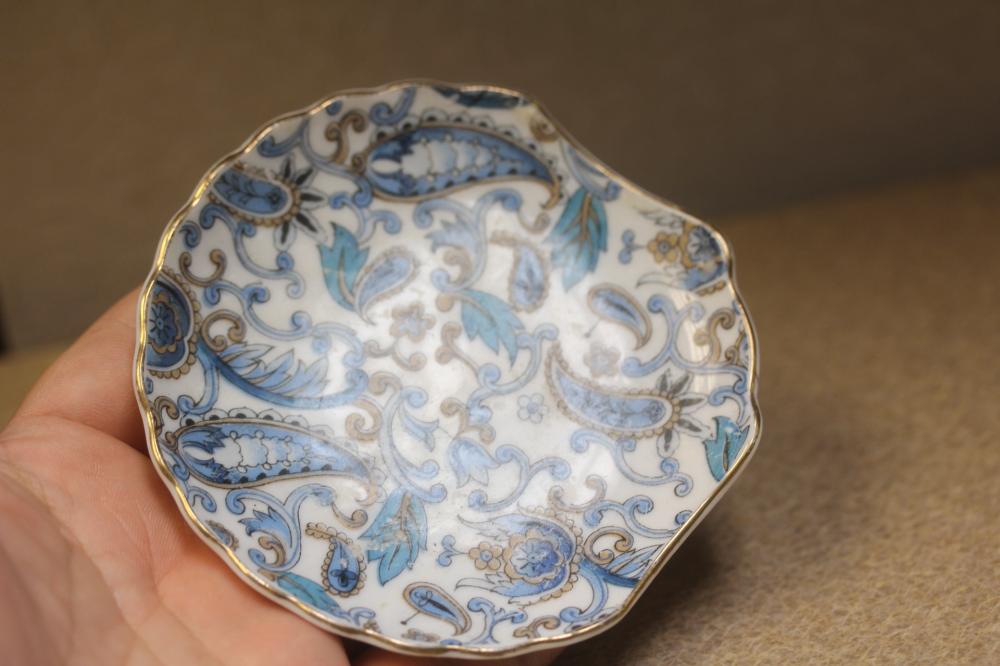 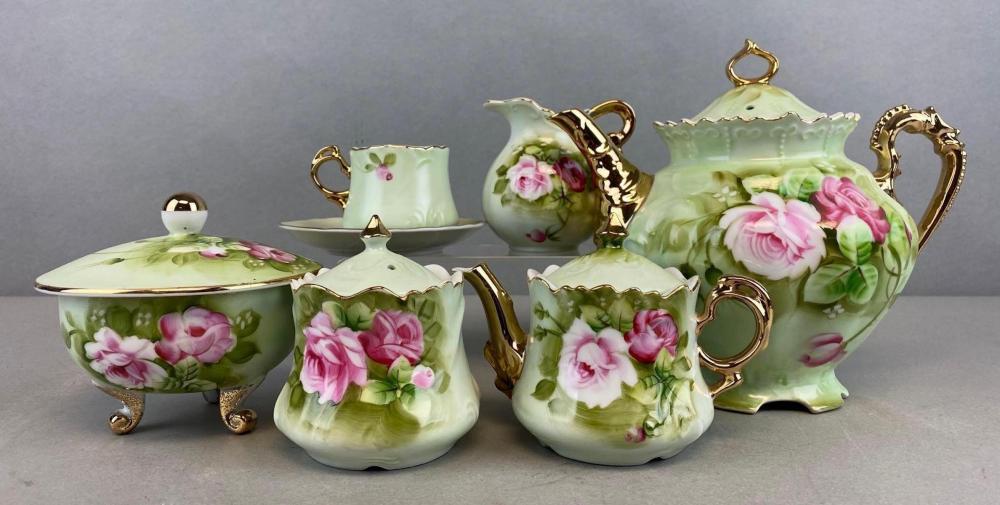 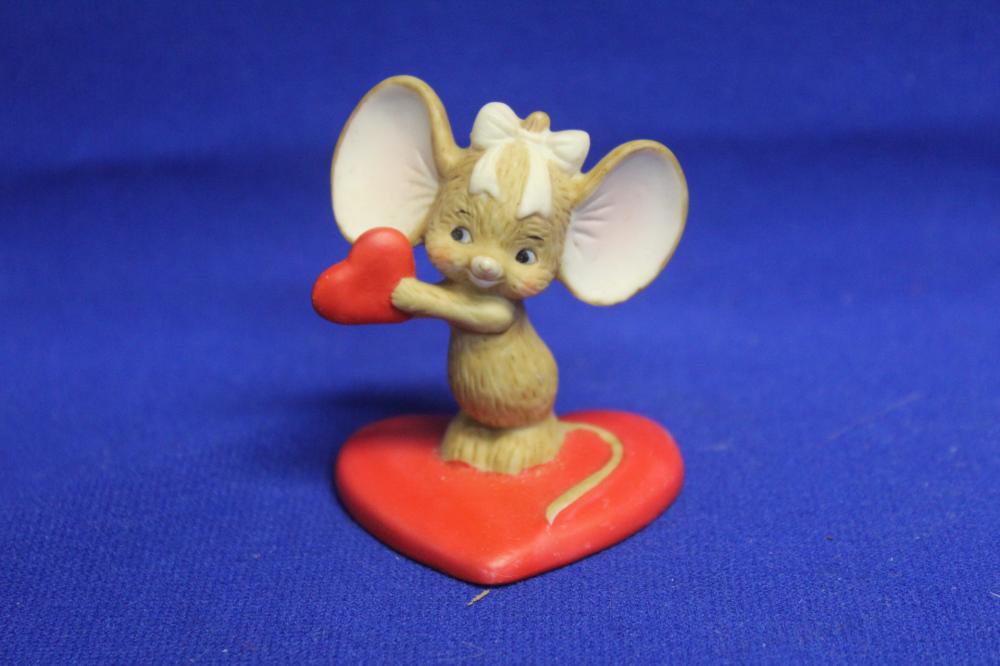 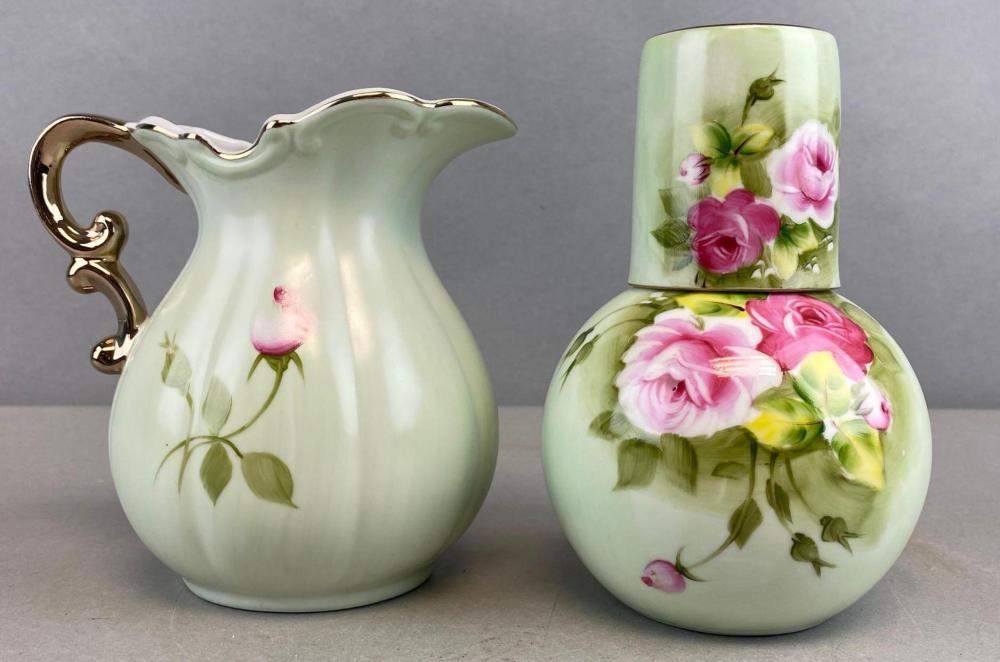 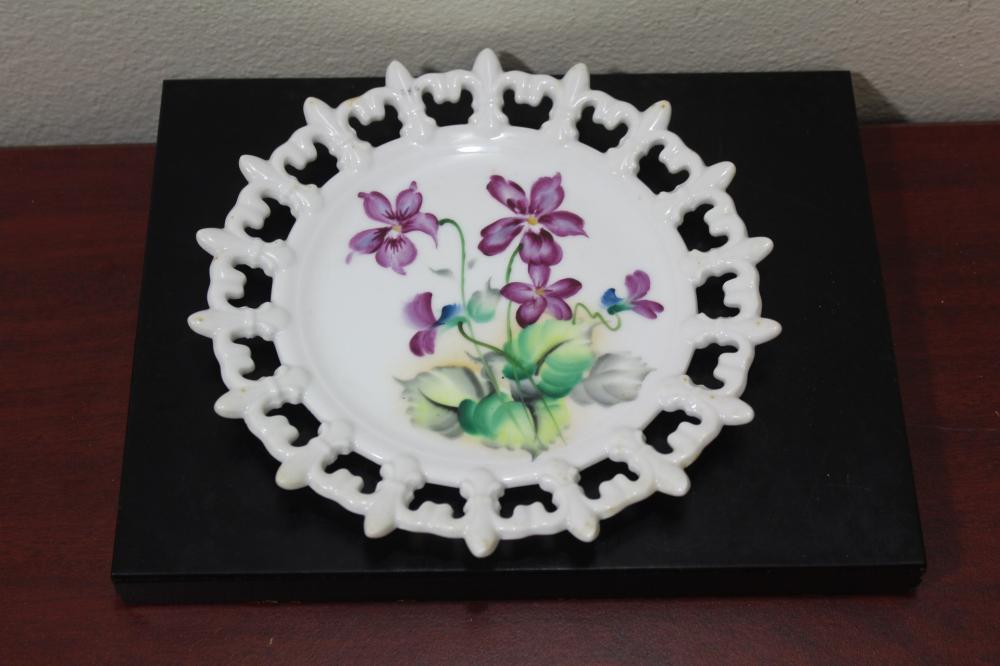 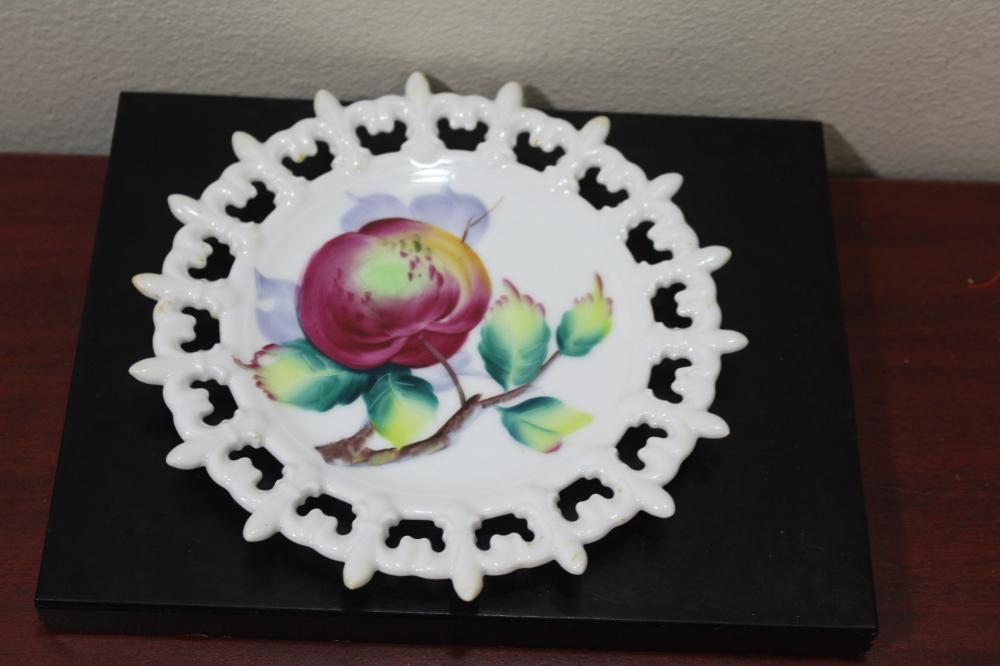 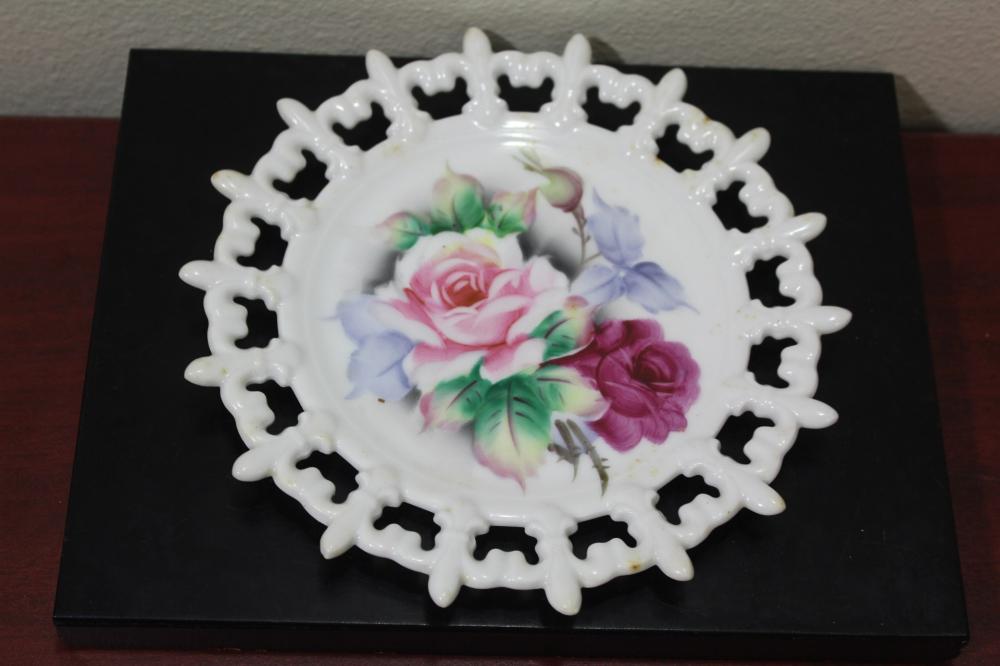 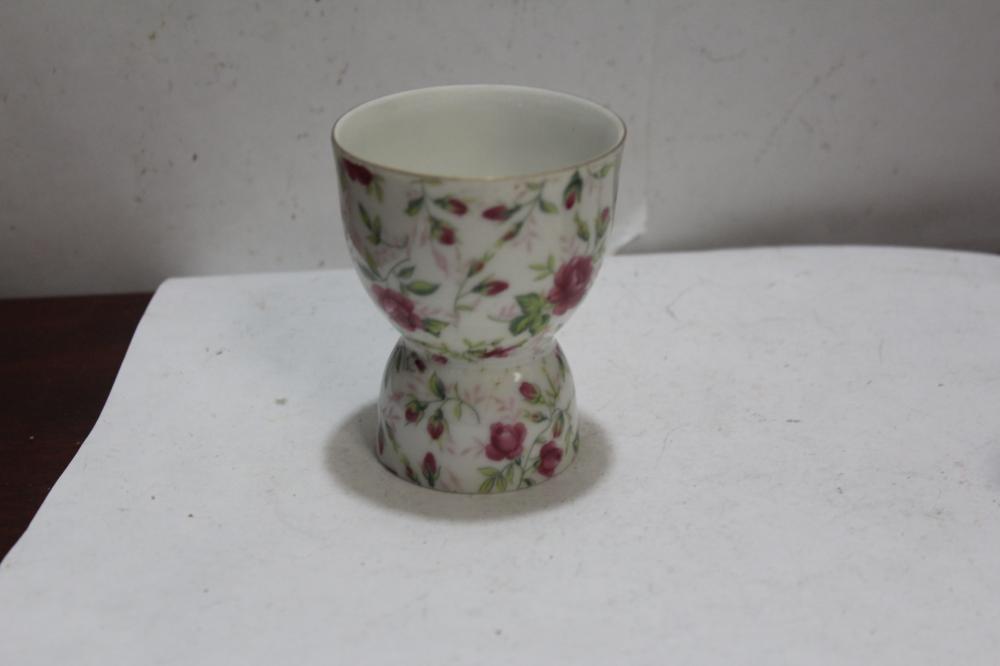 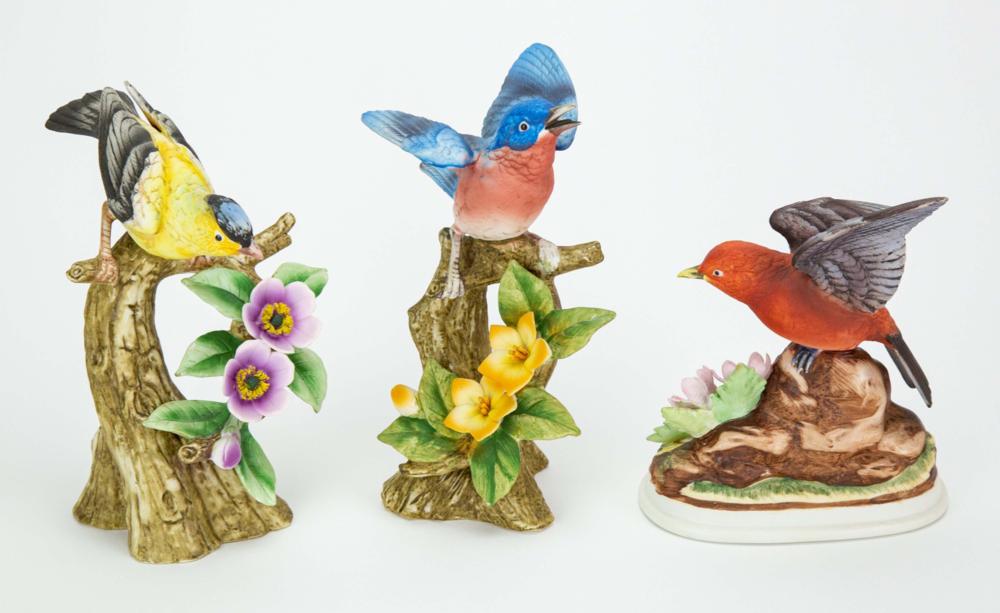 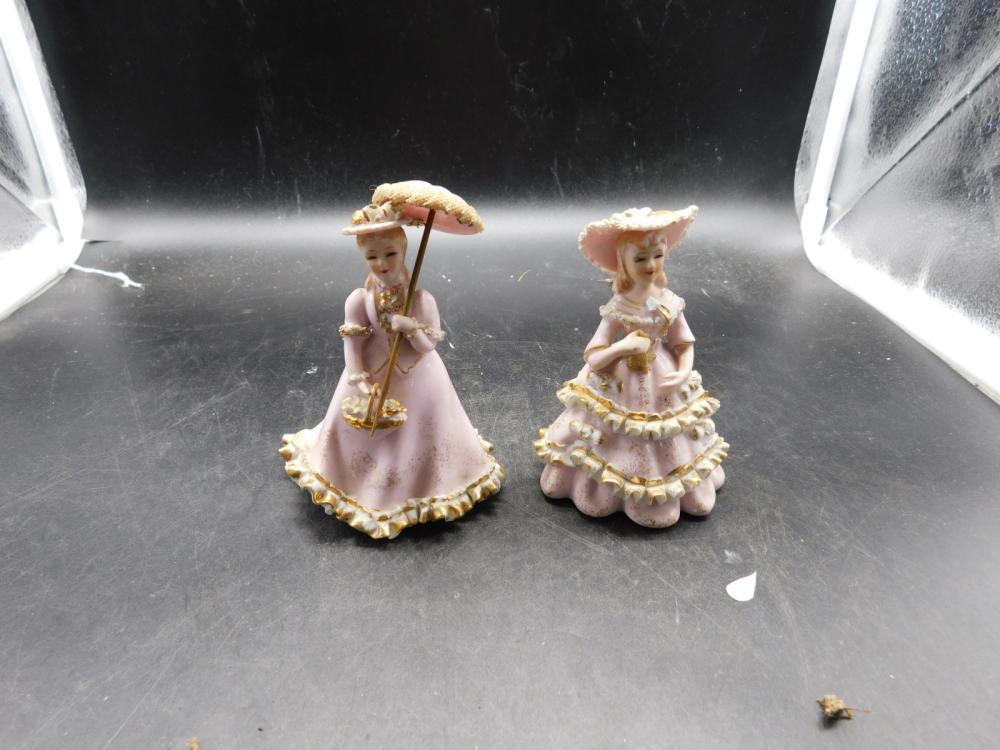 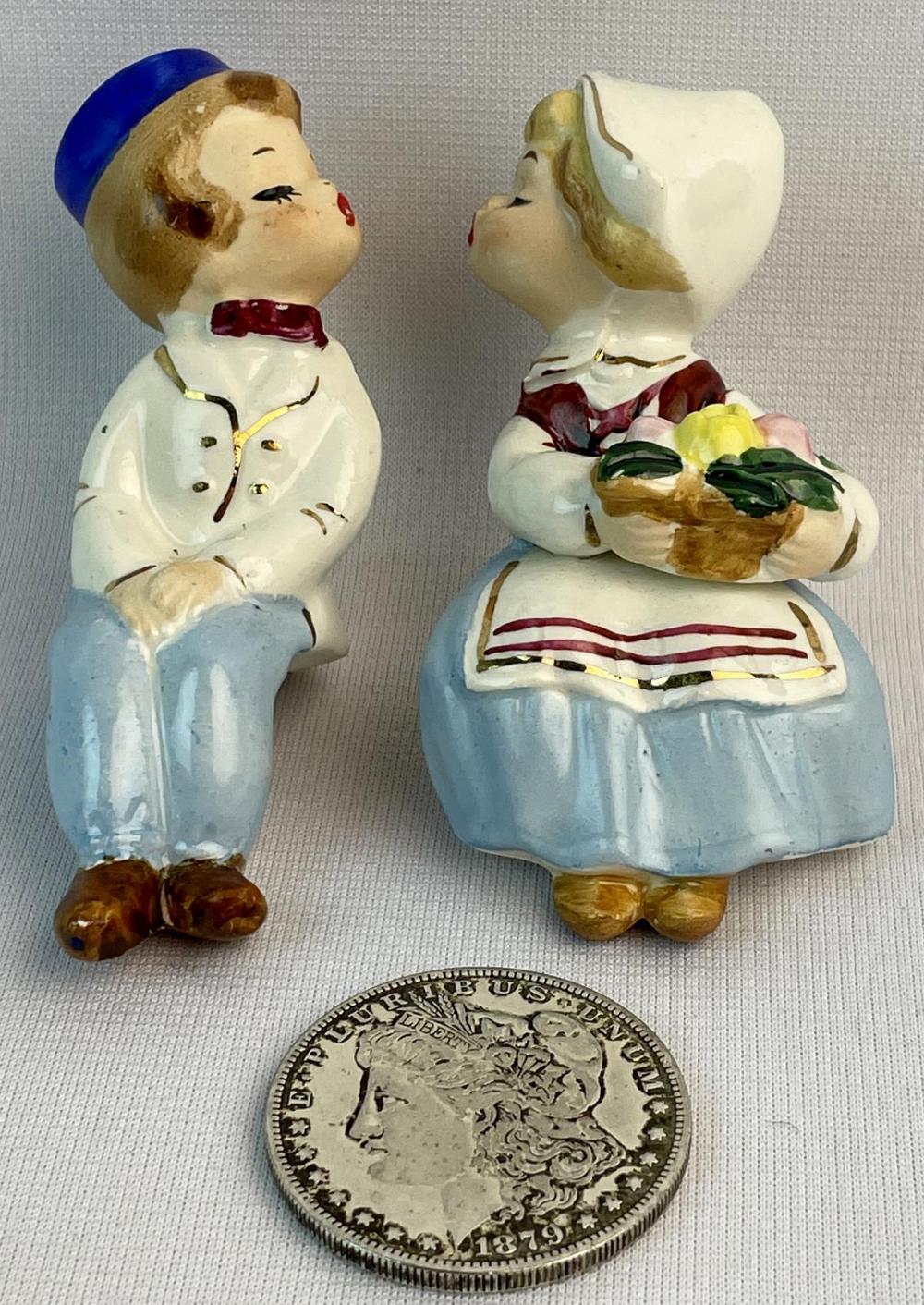 Vintage Lefton Pair of Boy and Girl Kissing Figurines No. 4646 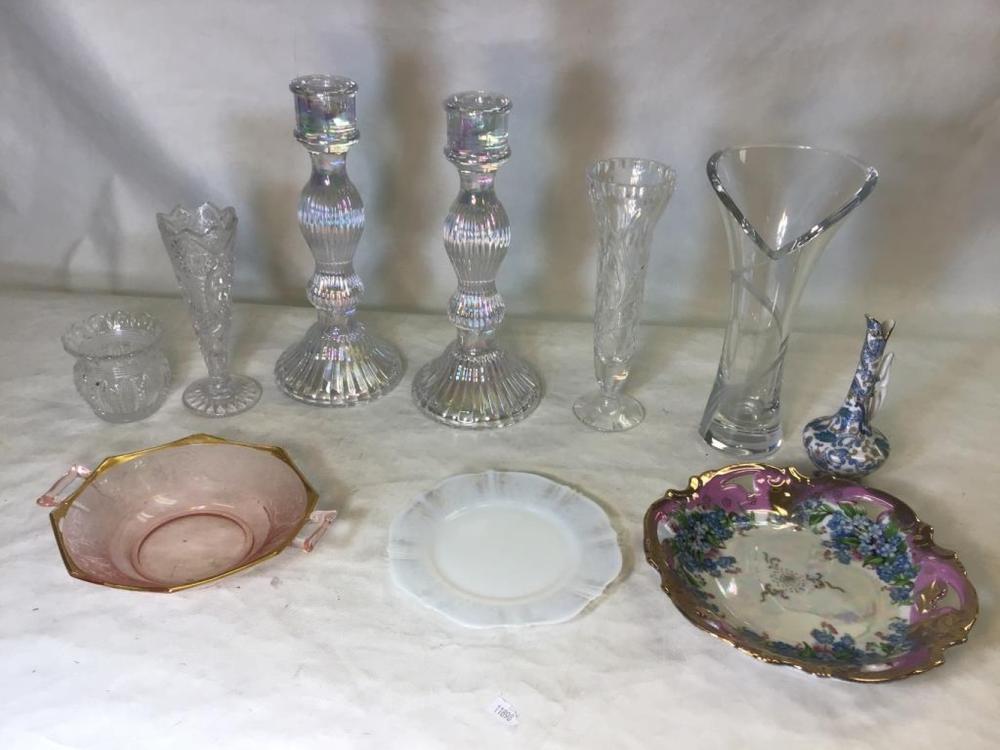