Lenox was founded in 1889 by Walter Scott Lenox in Trenton, New Jersey. At its start, it was primarily an art studio instead of a factory. Rather than producing a full range of manufactured ceramics, Lenox produced one-of-a- kind artwares. They were soon recognized for their artistic integrity and were displayed at The Smithsonian Institution in 1897, just eight years after their start.

When dinner parties became the trend during the early 20th century, Lenox's products became more popular. To combat the stiff European competition, Lenox commissioned famous American artists such as William Morley to decorate their dinnerware. This proved to be successful, so Lenox moved on to create complete sets of dinnerware. Two of the first patterns that Lenox produced, Ming and Mandarin, were so popular that they were manufactured for more than fifty years.

Production stopped temporarily during World War II, but their modern '50s patterns such as Westwind and Jewel that followed shortly thereafter were among their best sellers. It was during this time that Lenox also began to produce products outside of dinnerware such as figurines, boxes, and vases. In 2005, Lenox was sold to collectible manufacturer Department 56. Their historical china collection was donated to the Newark Museum and New Jersey State Museum. 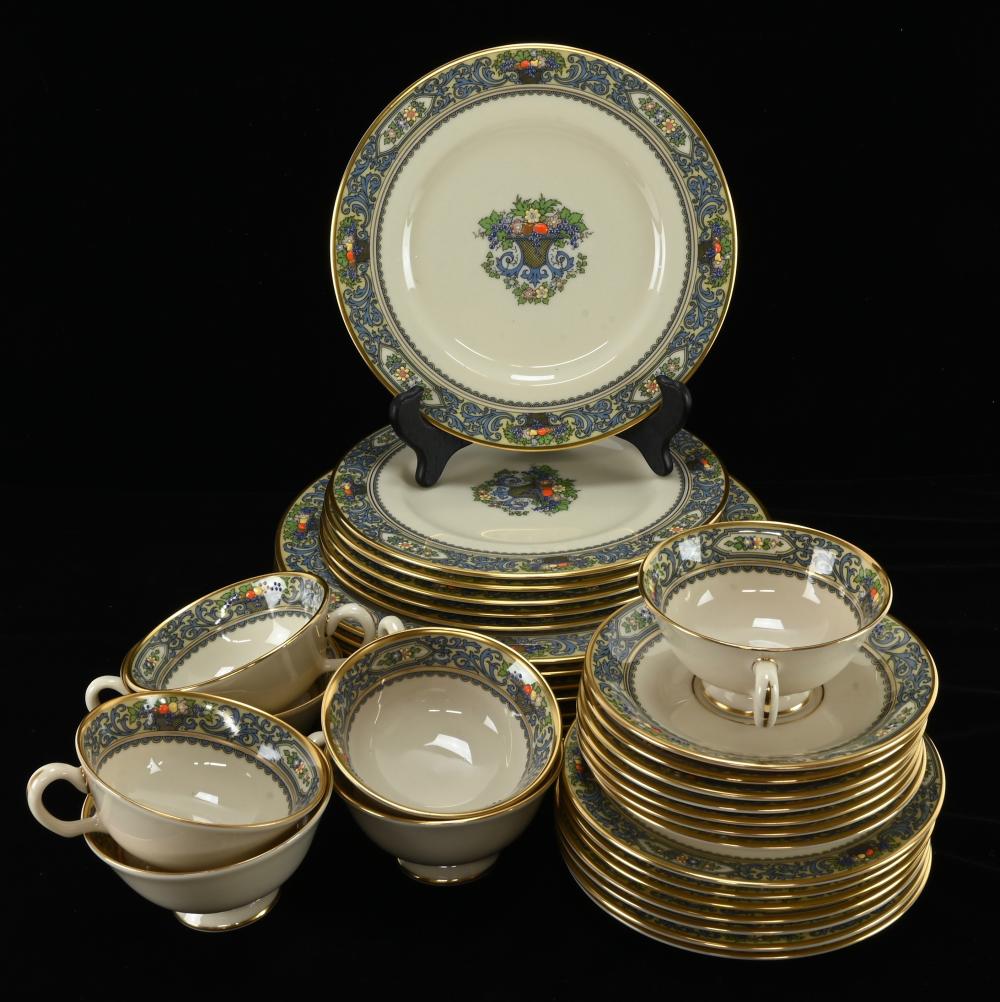 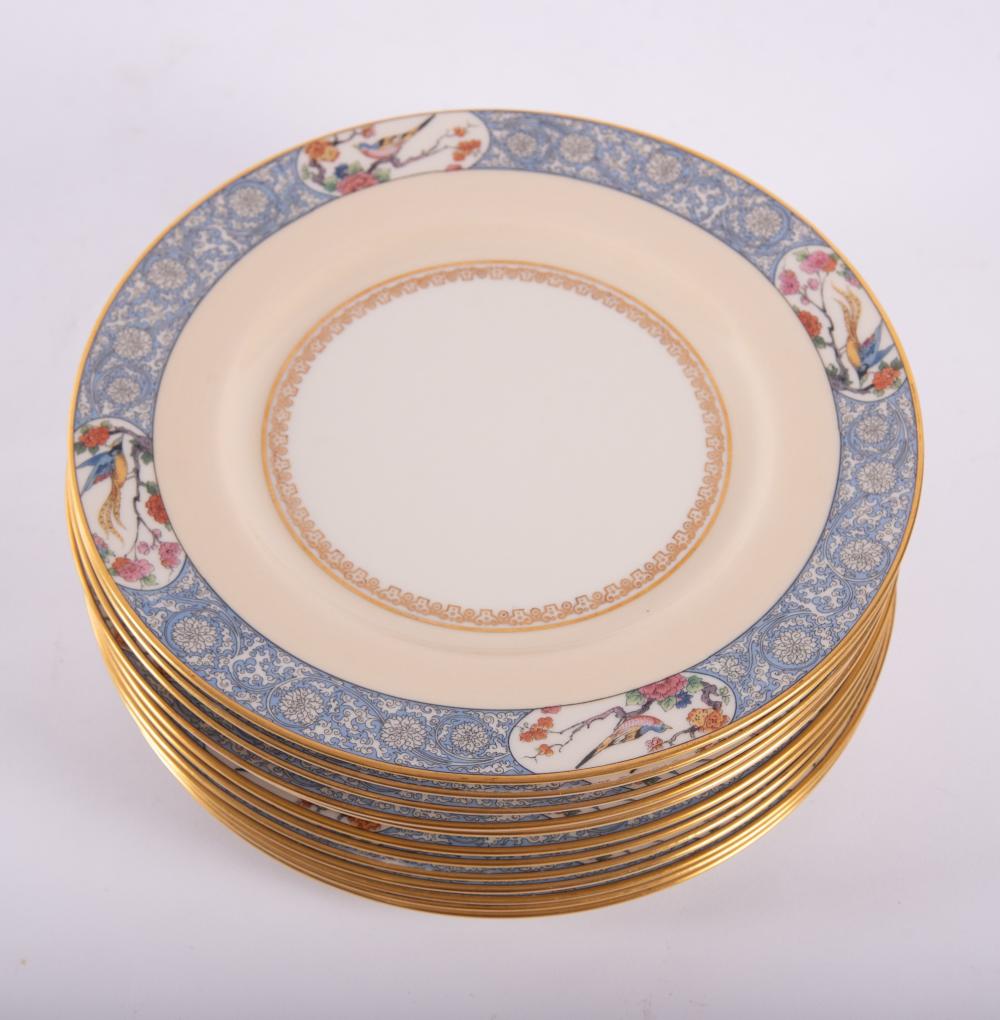 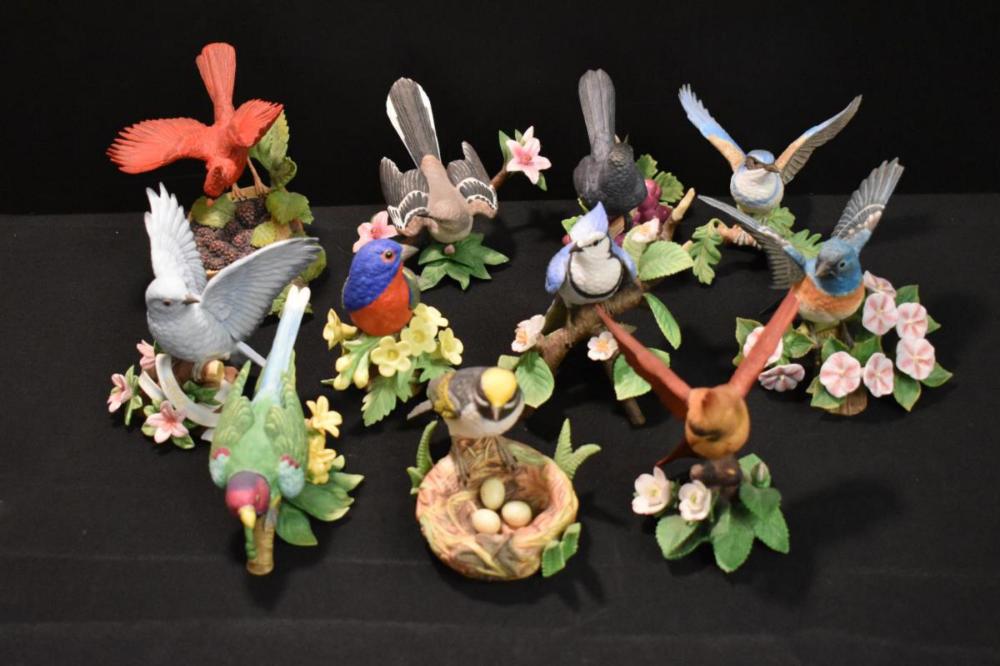 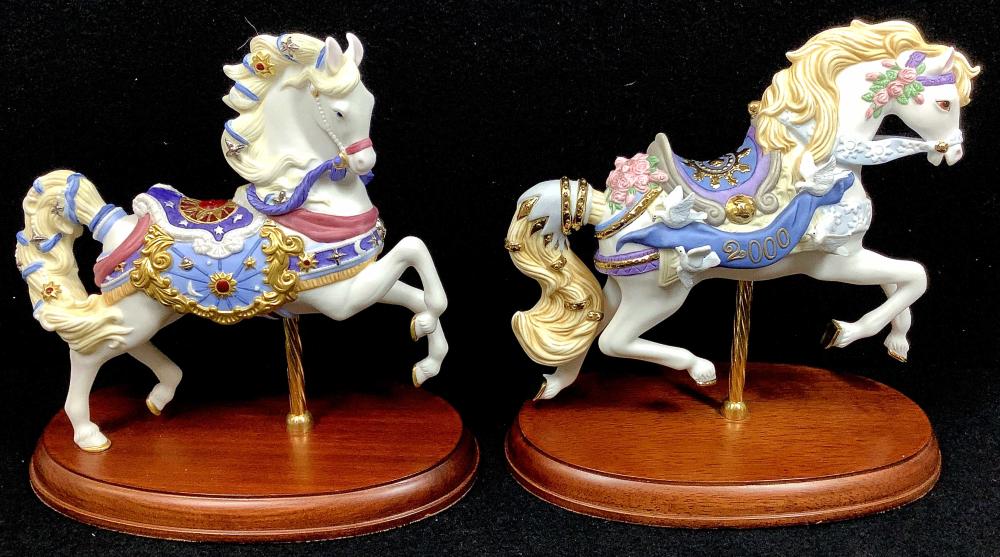 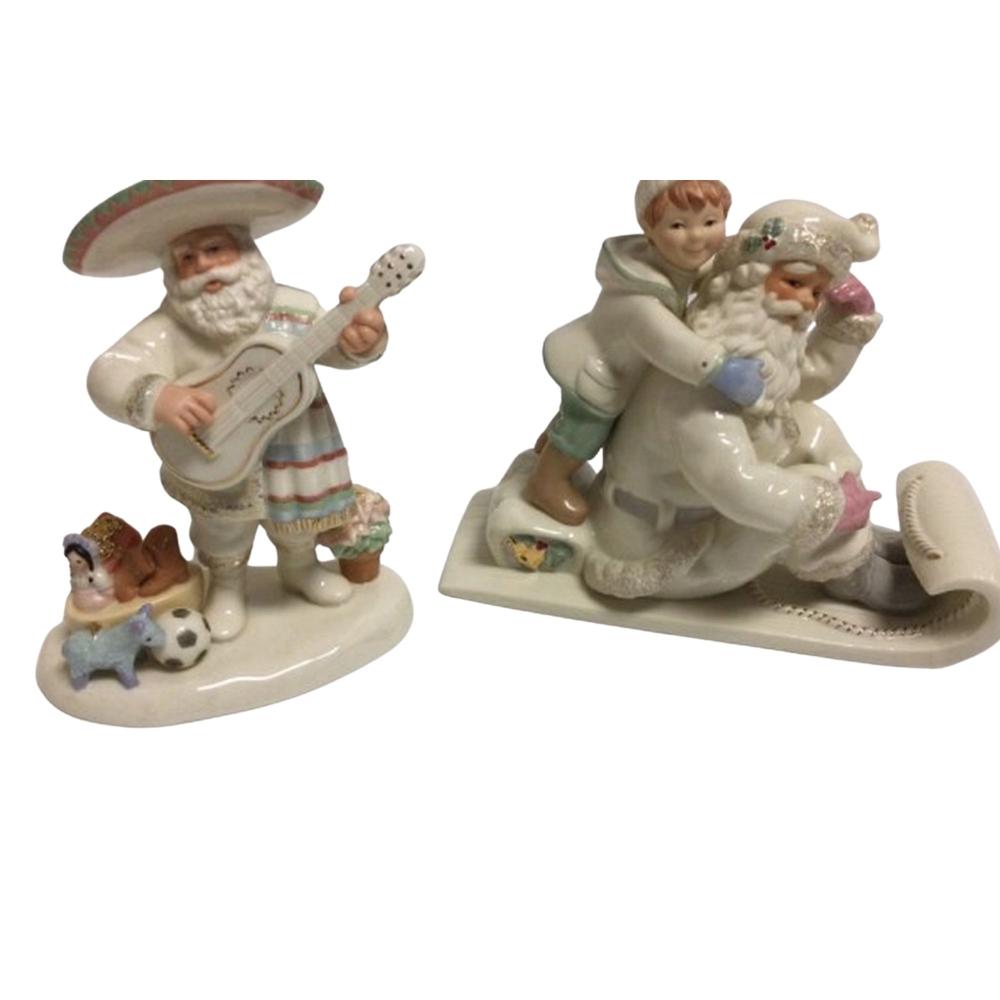 Lenox Christmas Porcelain Holding on for the Holi- 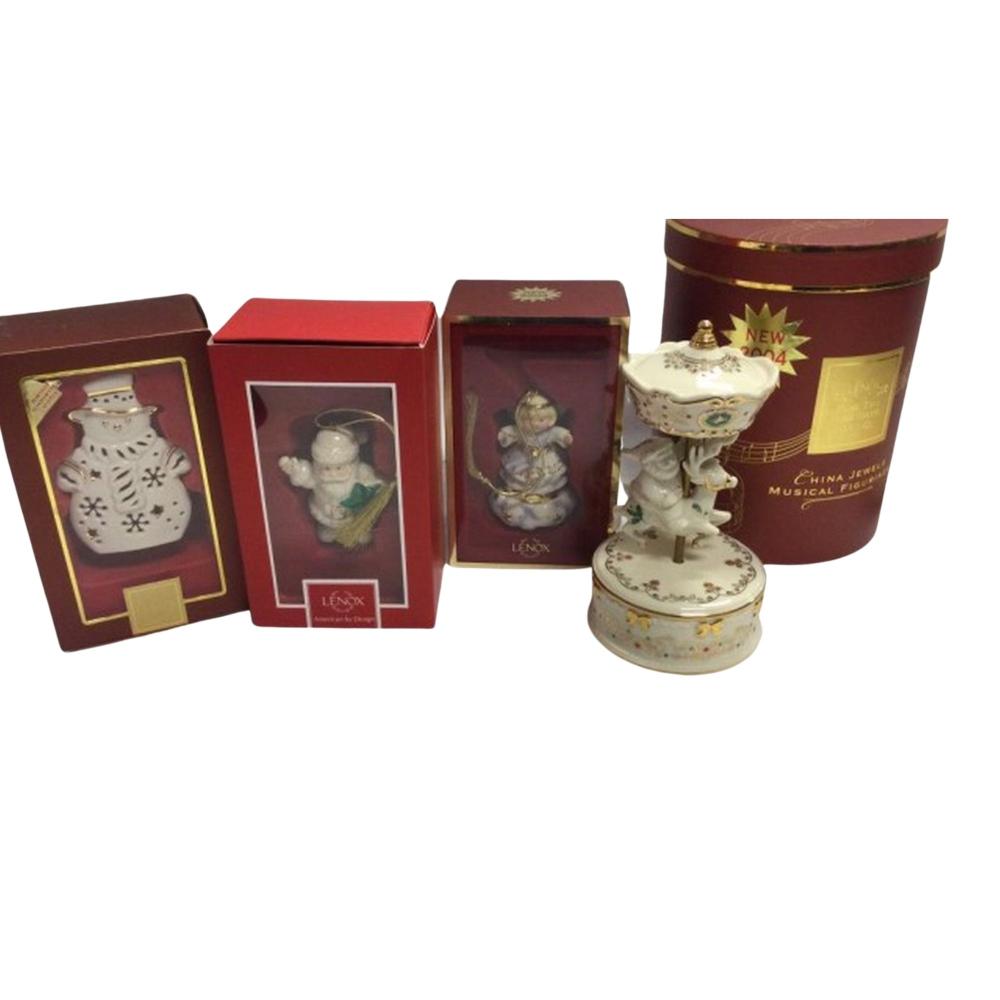 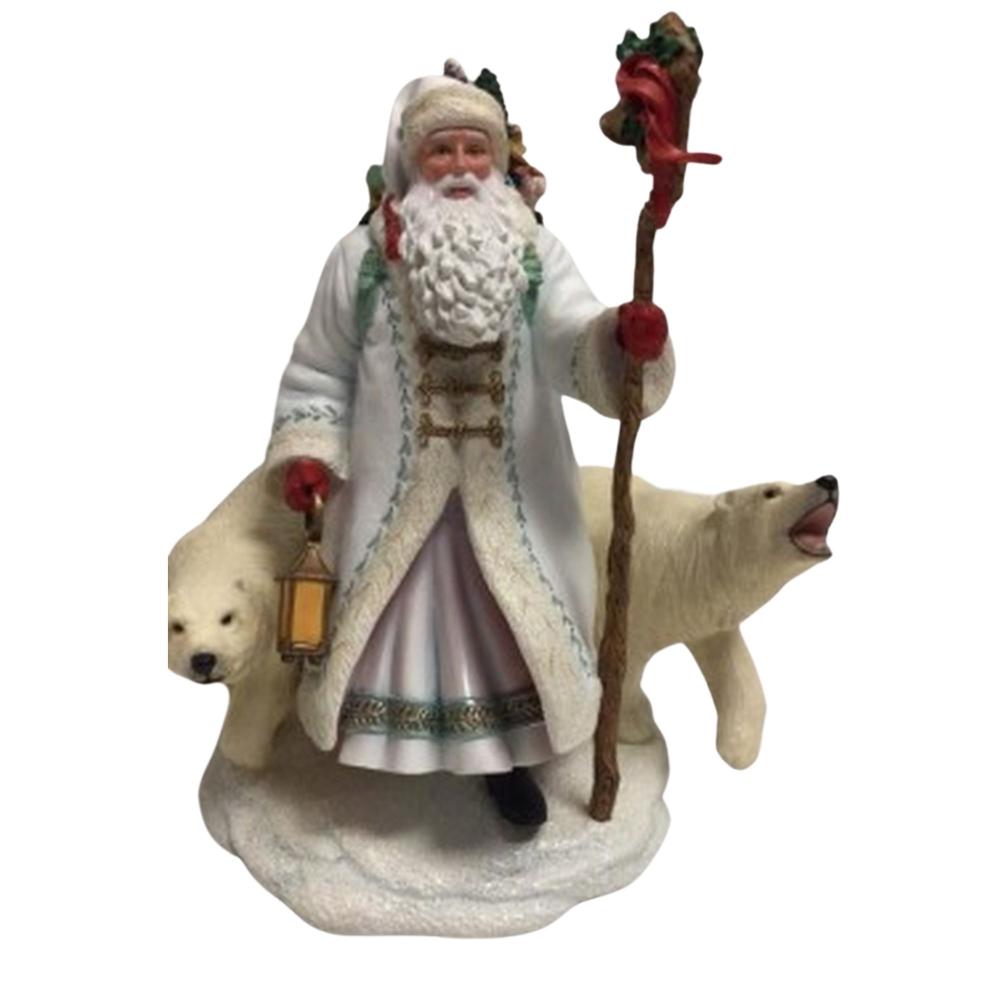 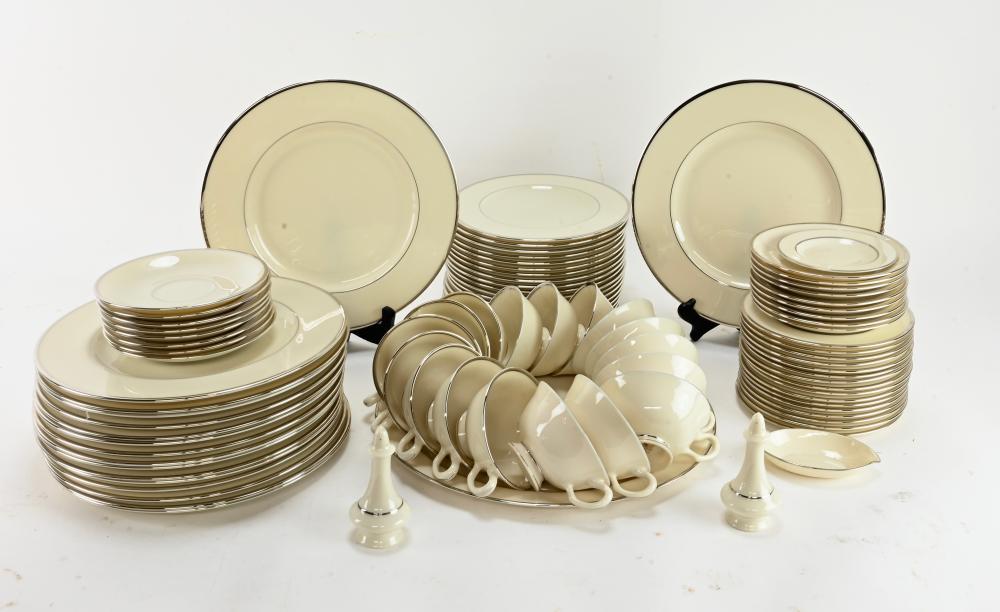 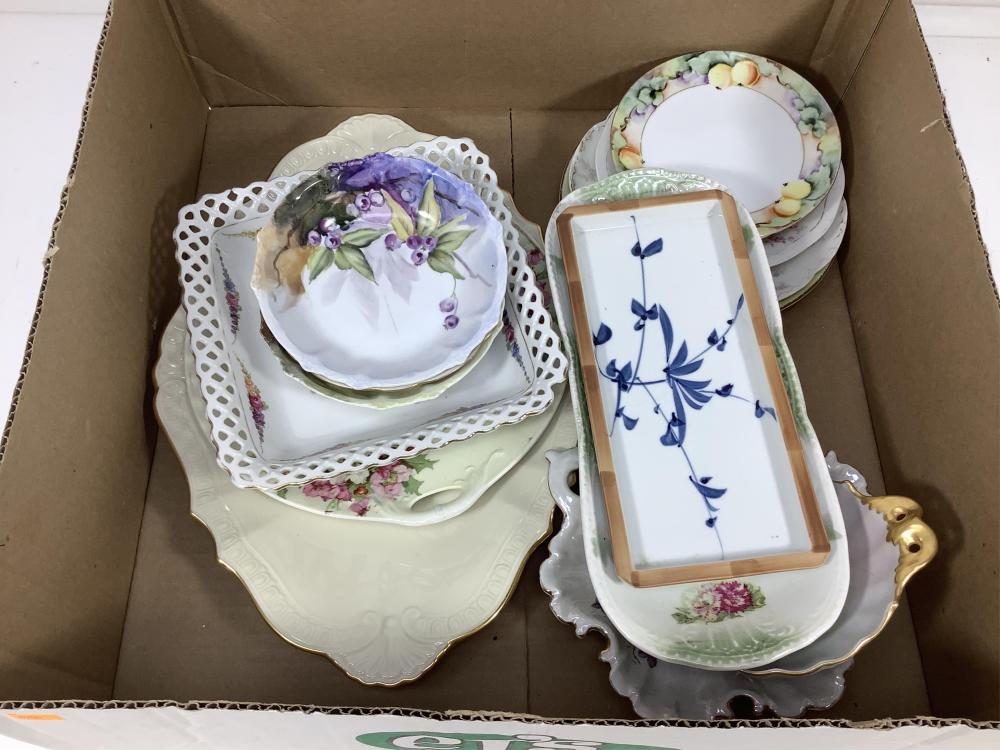 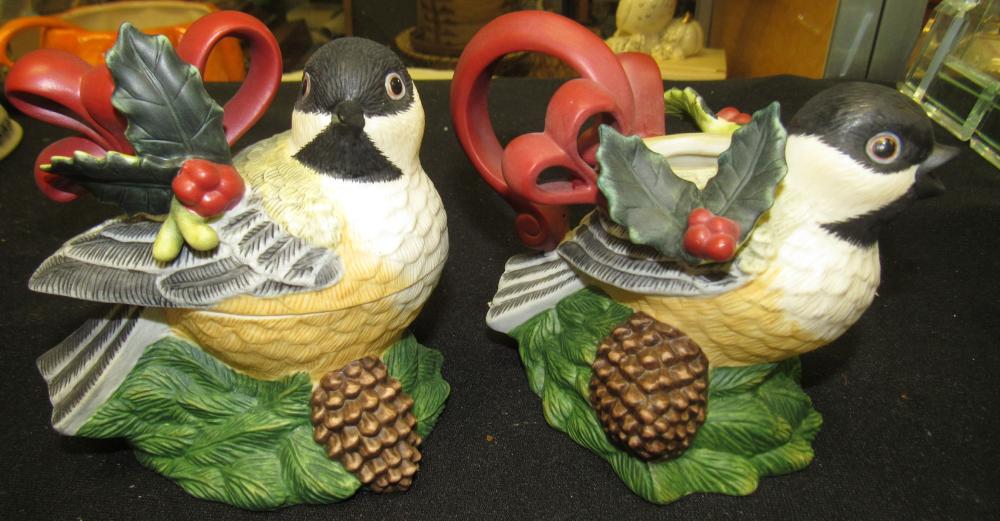 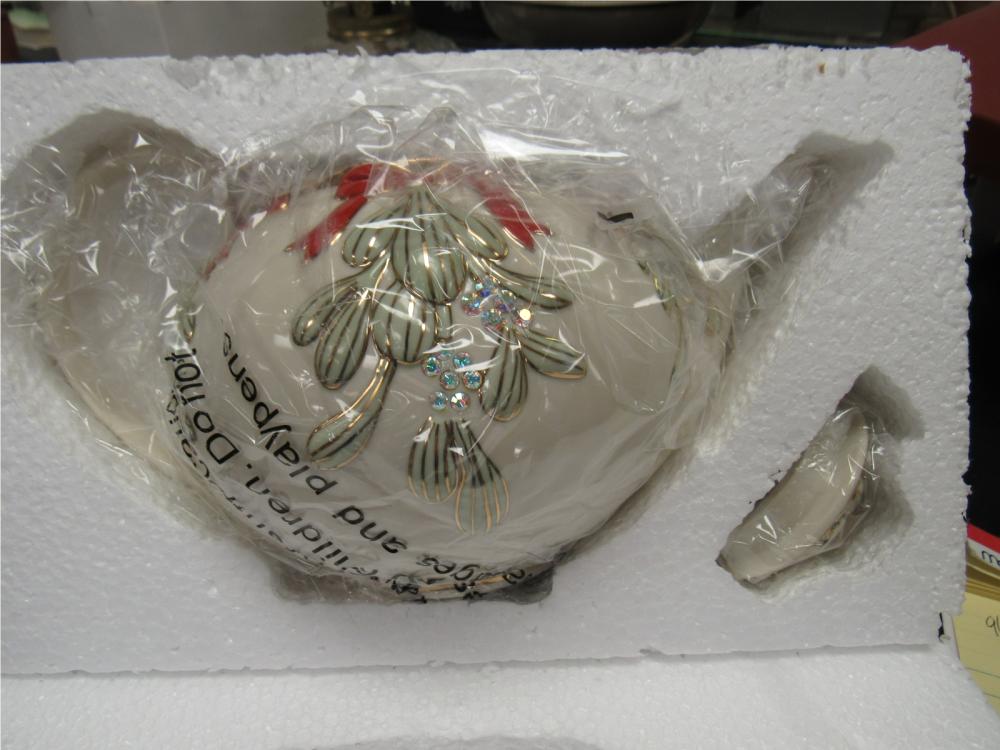 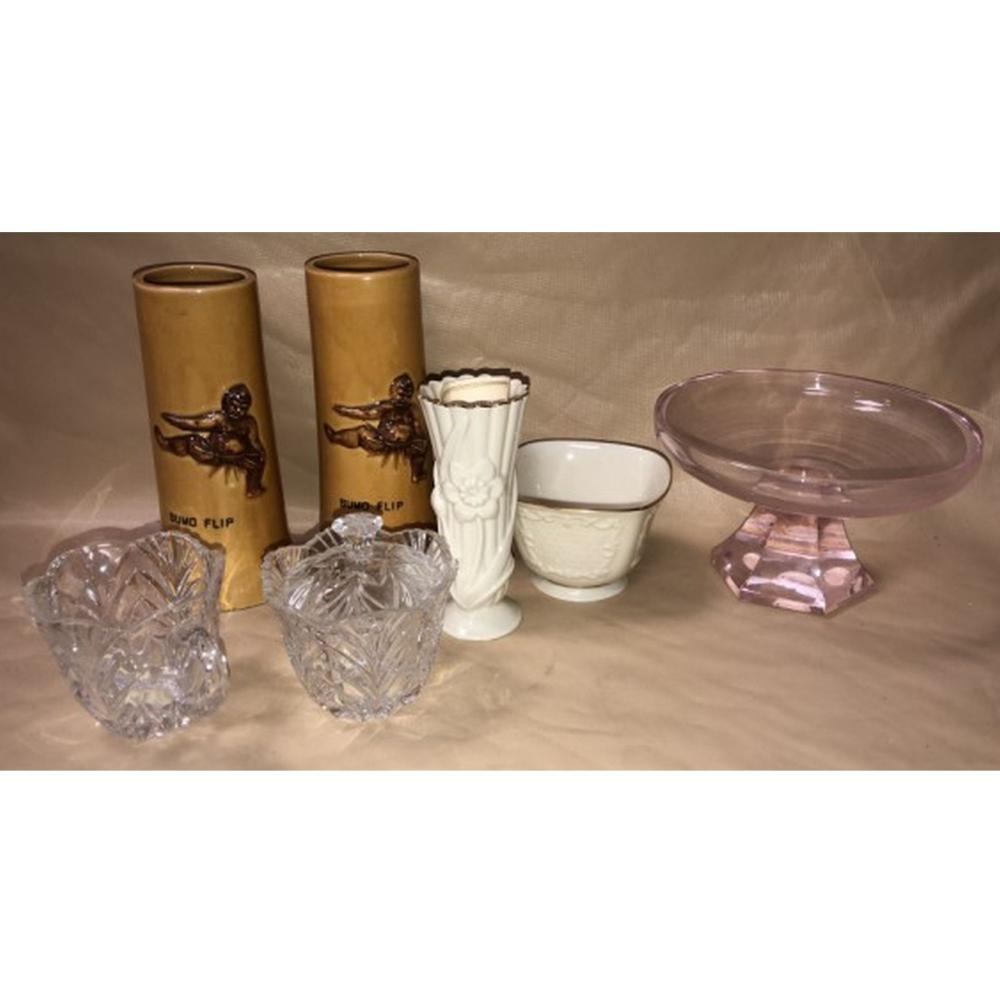 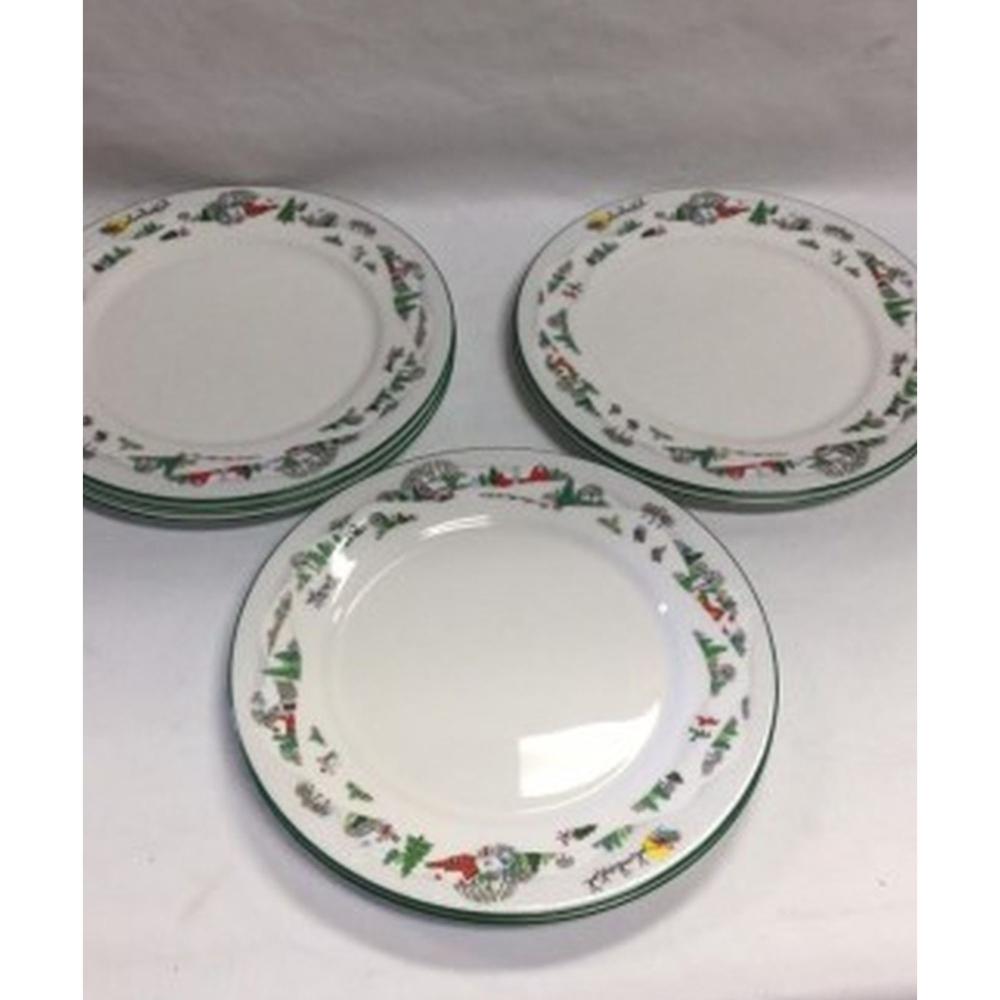 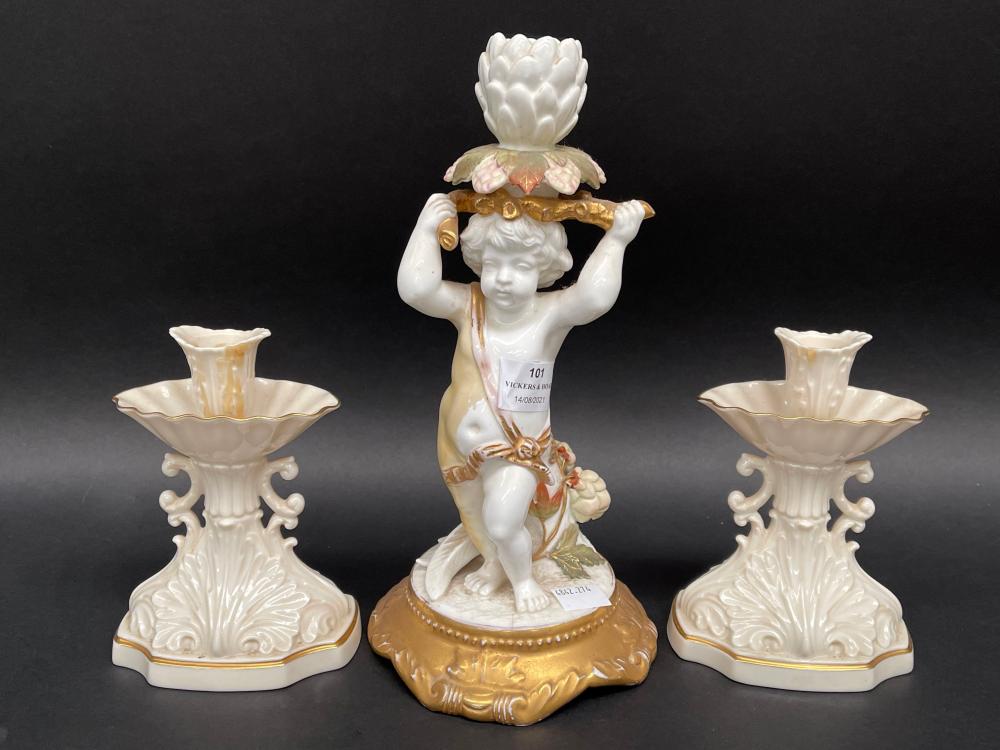 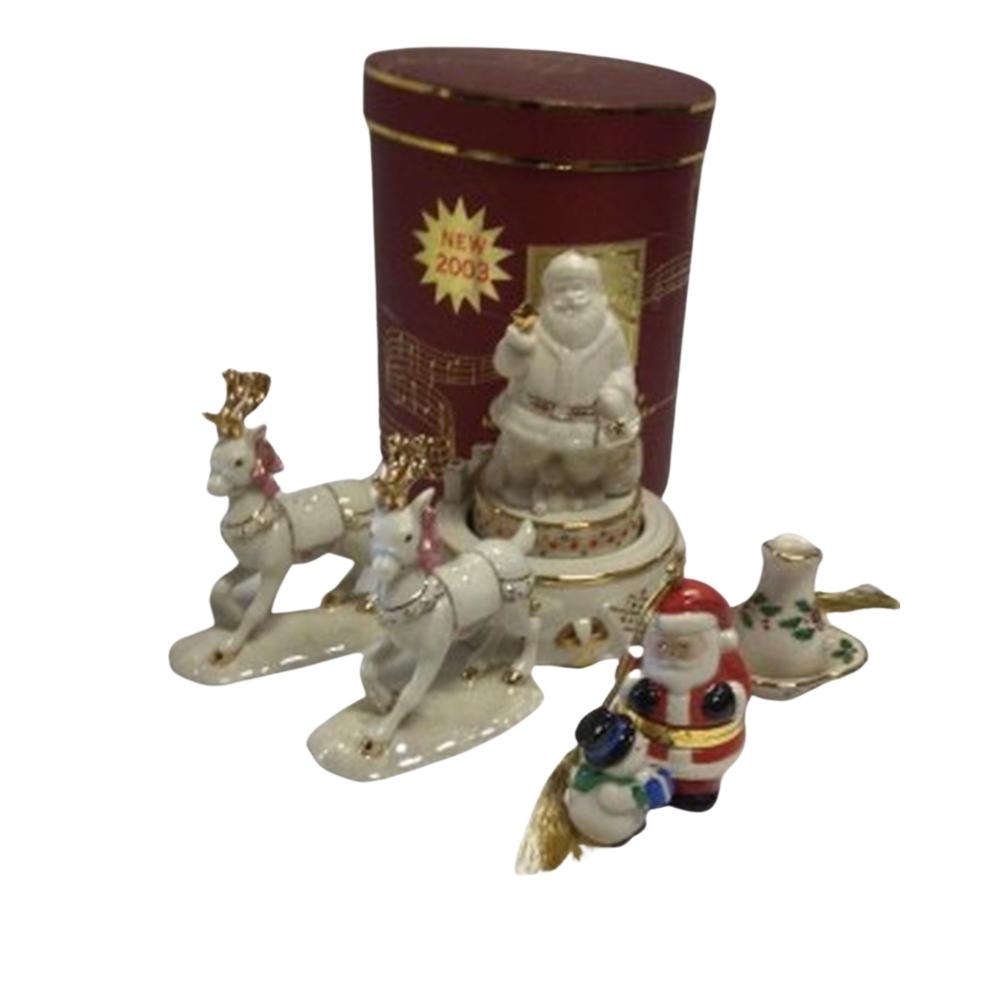 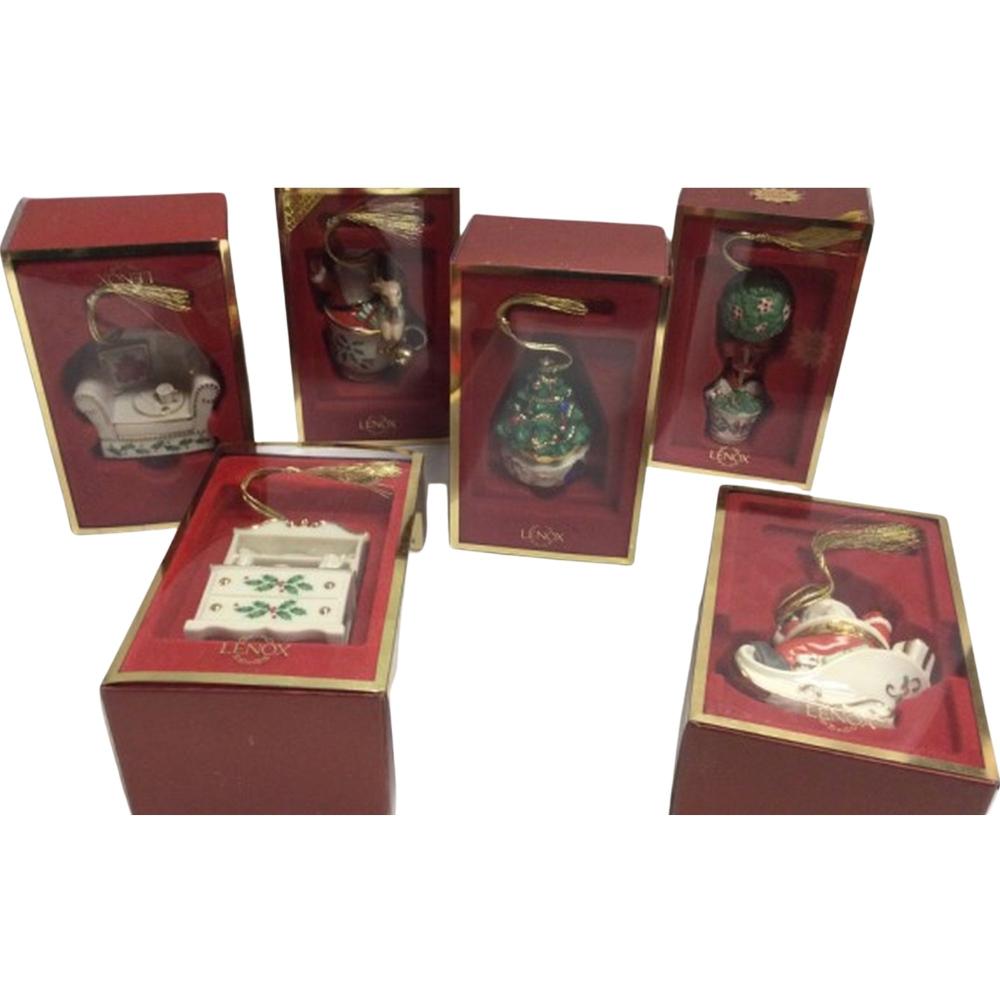 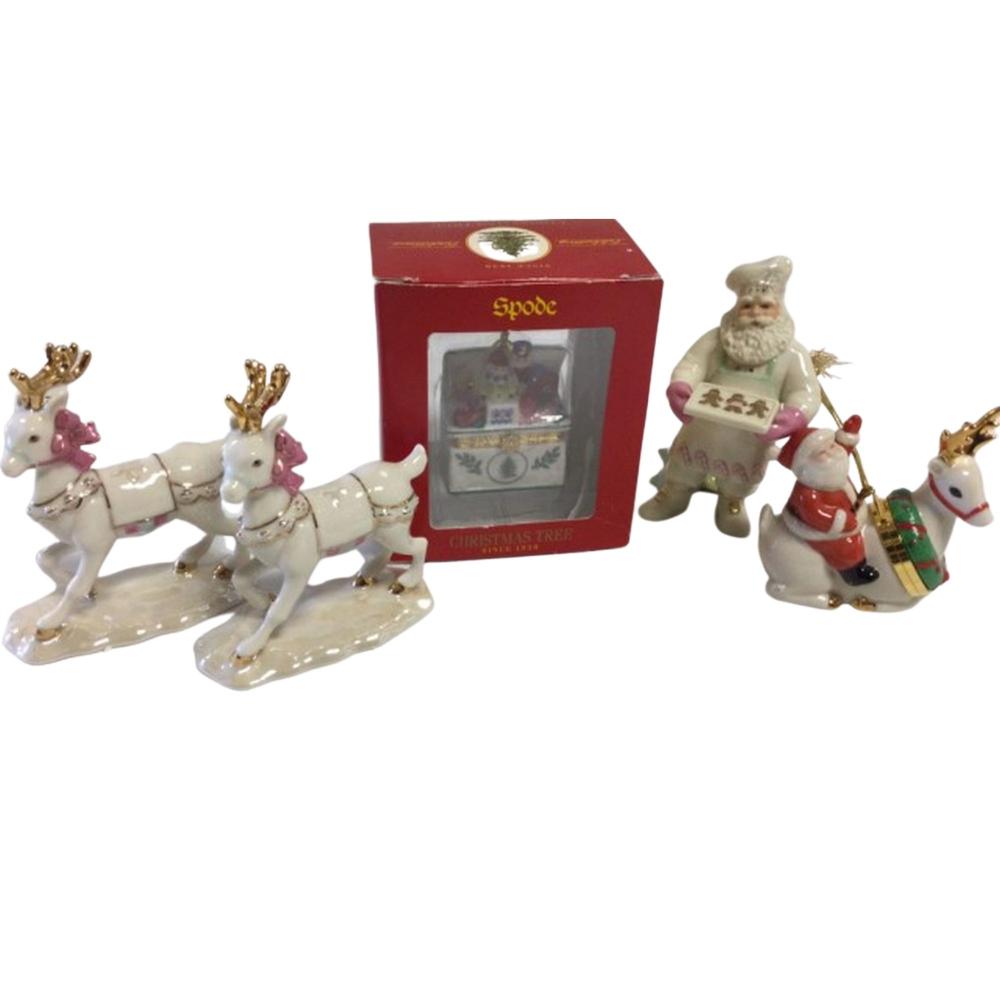 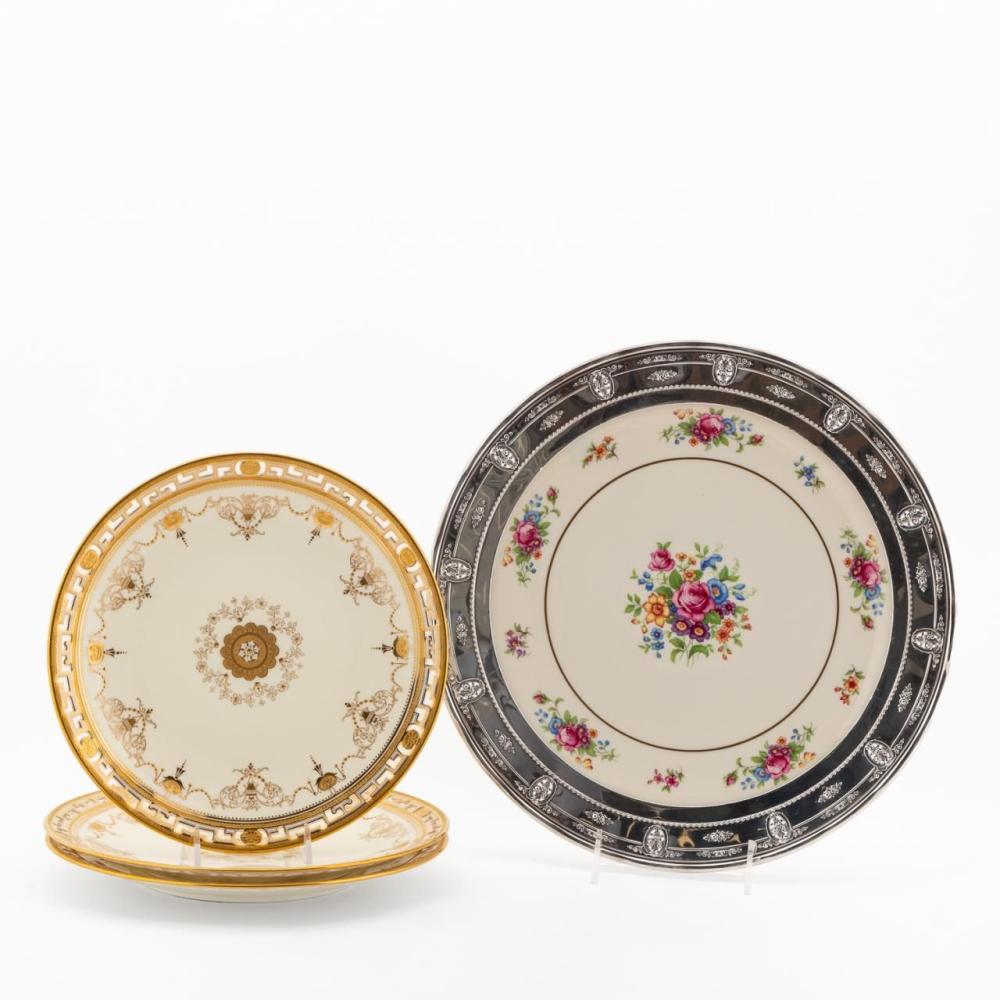 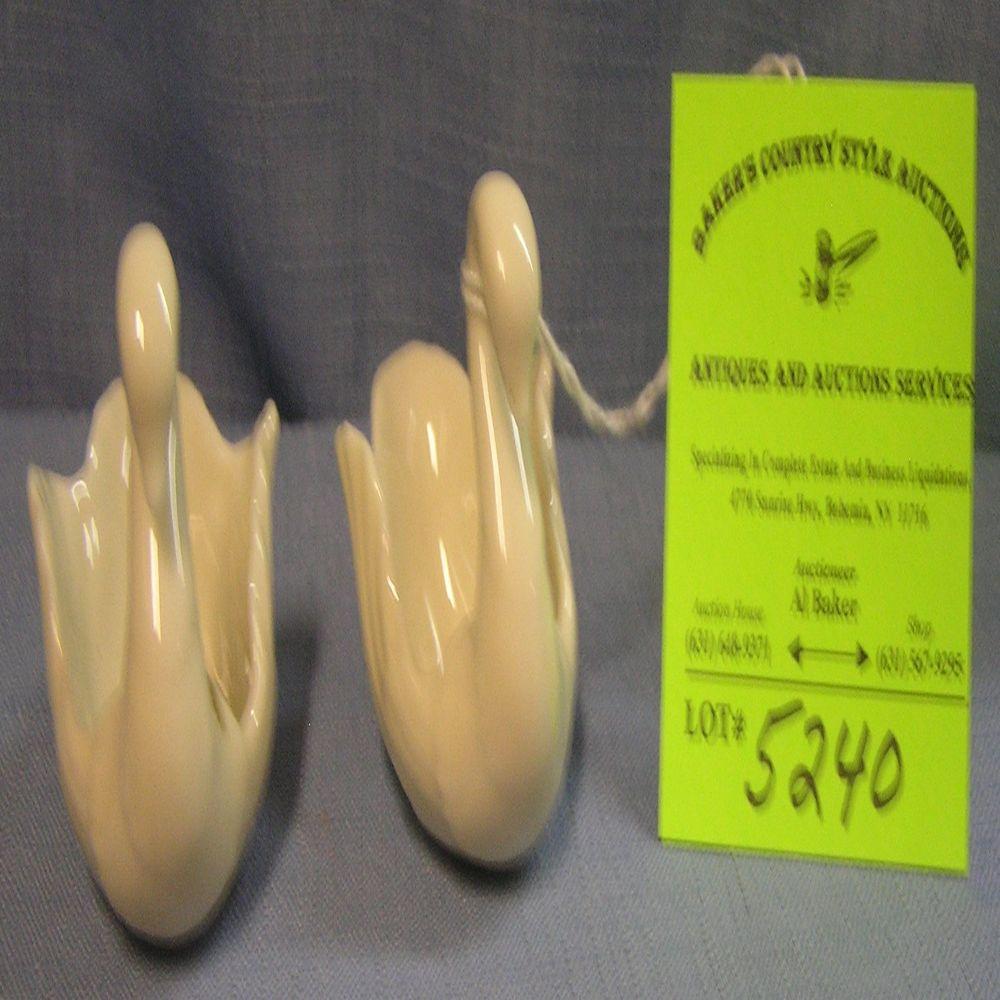 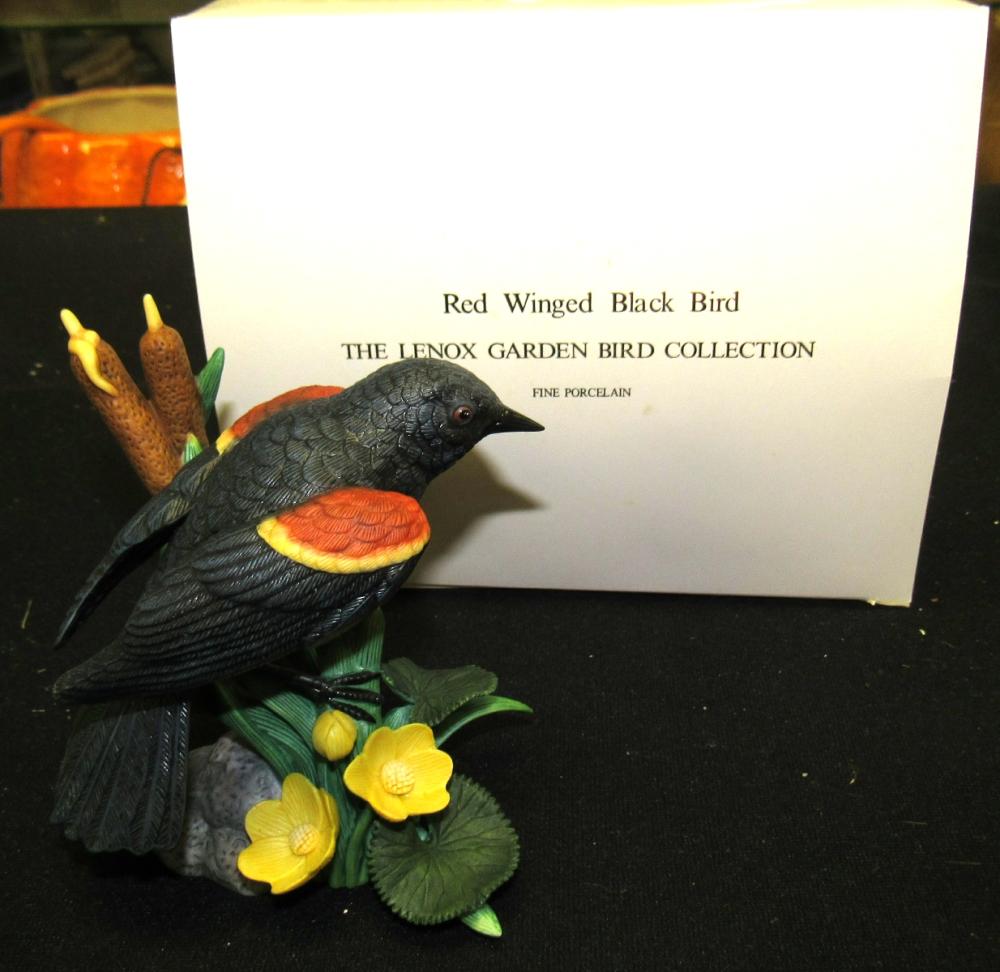 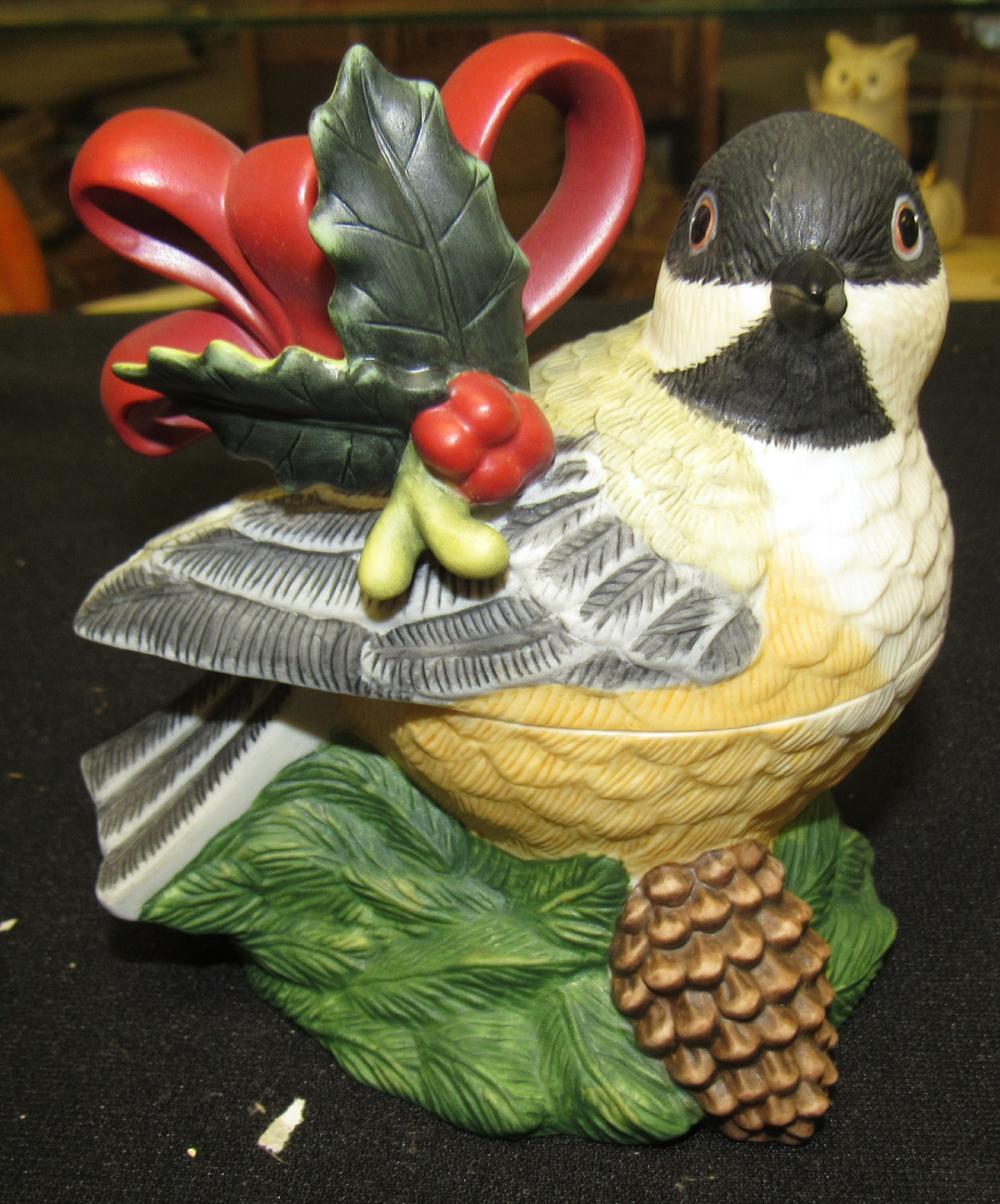