In 1842, American David Haviland built a factory in Limoges that became the world-famous Haviland china brand. Though made in France, Haviland china was produced primarily for the North American market. In 1880, Haviland was commissioned by the White House, which only boosted its international recognition.

An especially popular item produced in the Limoges china factories were bonbonniéres. These small boxes were used by women to keep sweets that disguised bad breath. In post-war France, virtually every gift shop sold novelty items such as dollhouse-sized pianos, tables, and chairs. Both the bonbonniéres and novelty items are highly collected today. 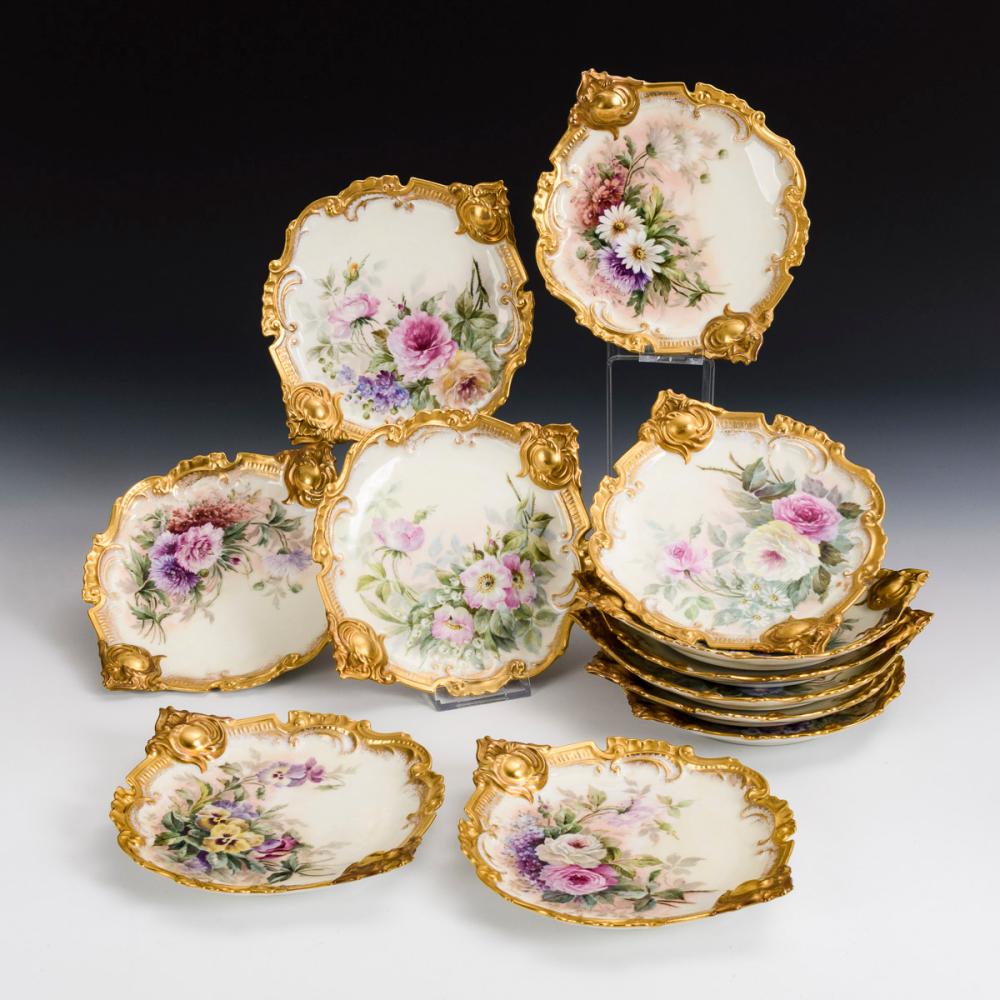 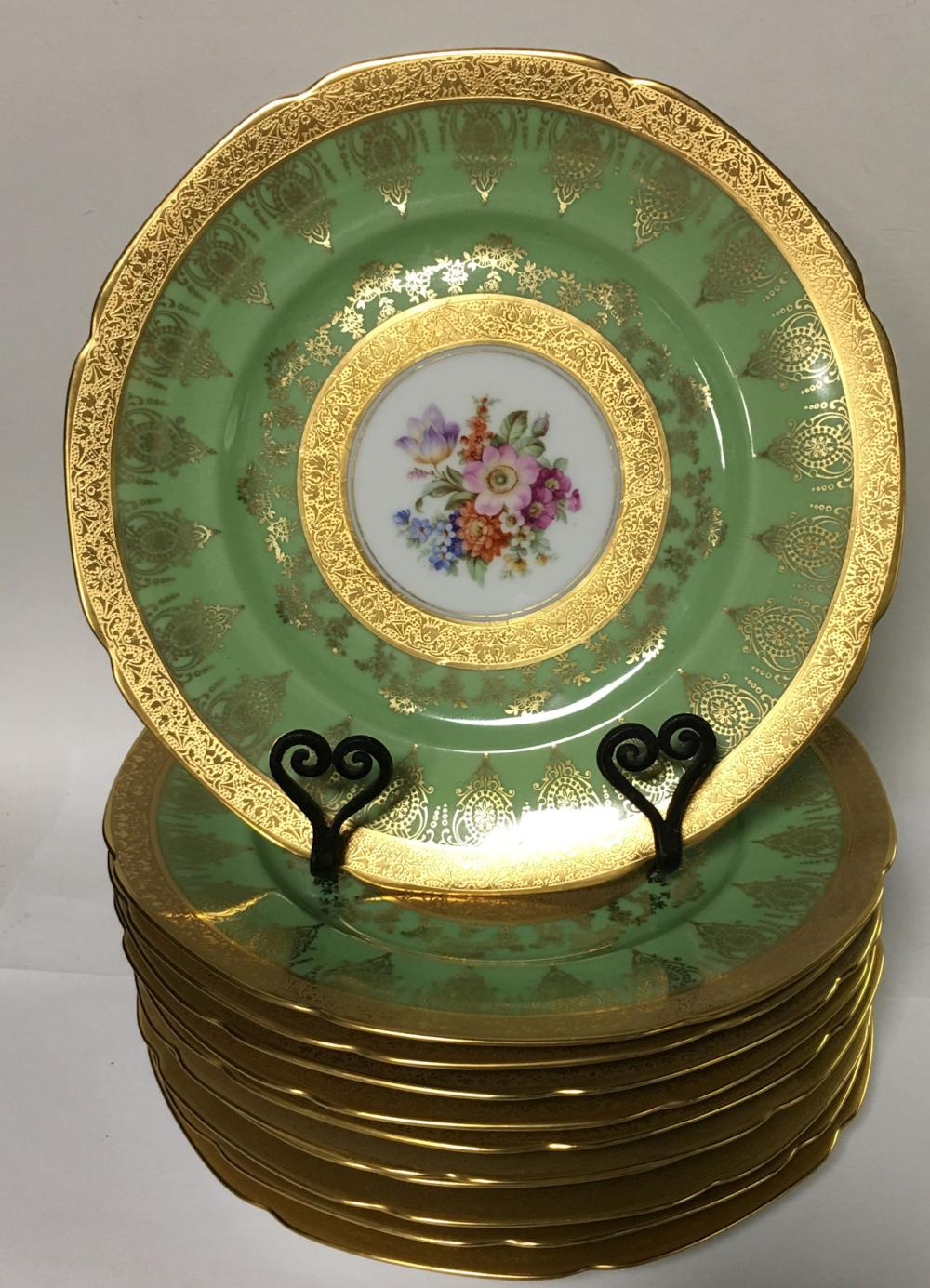 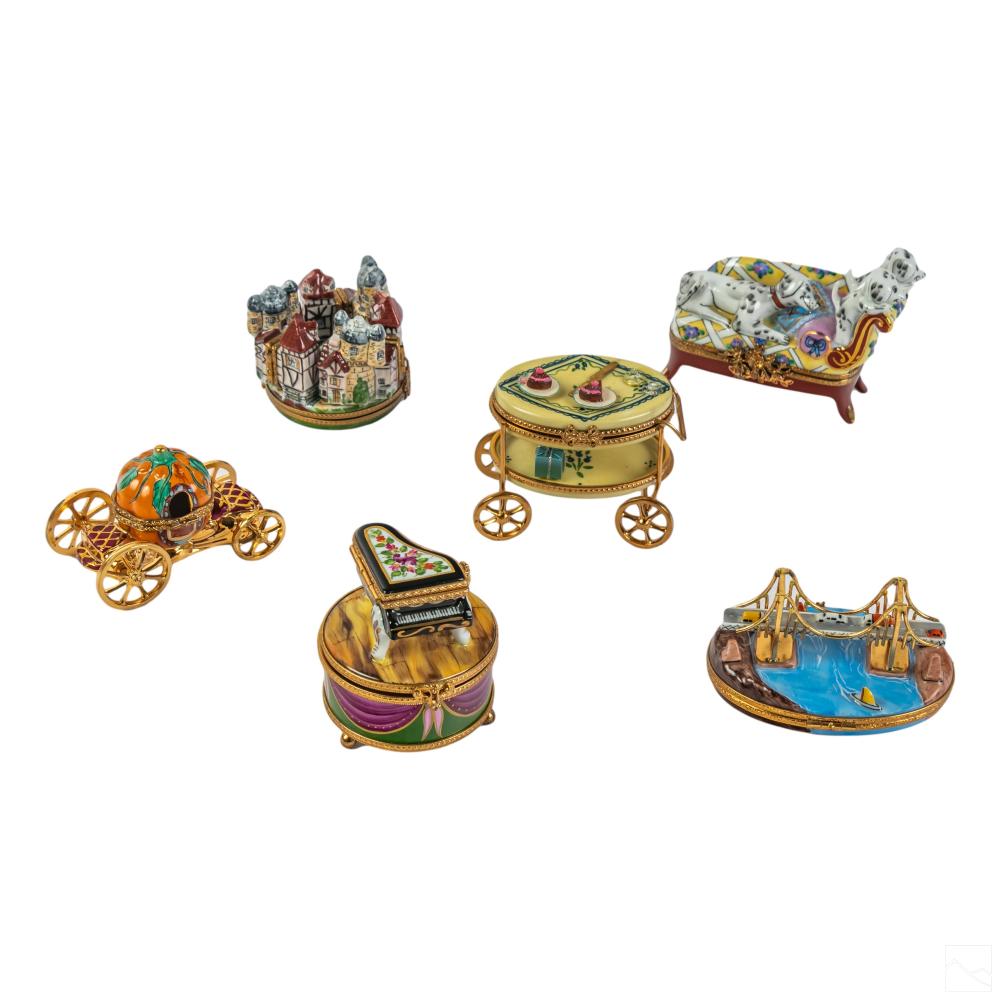 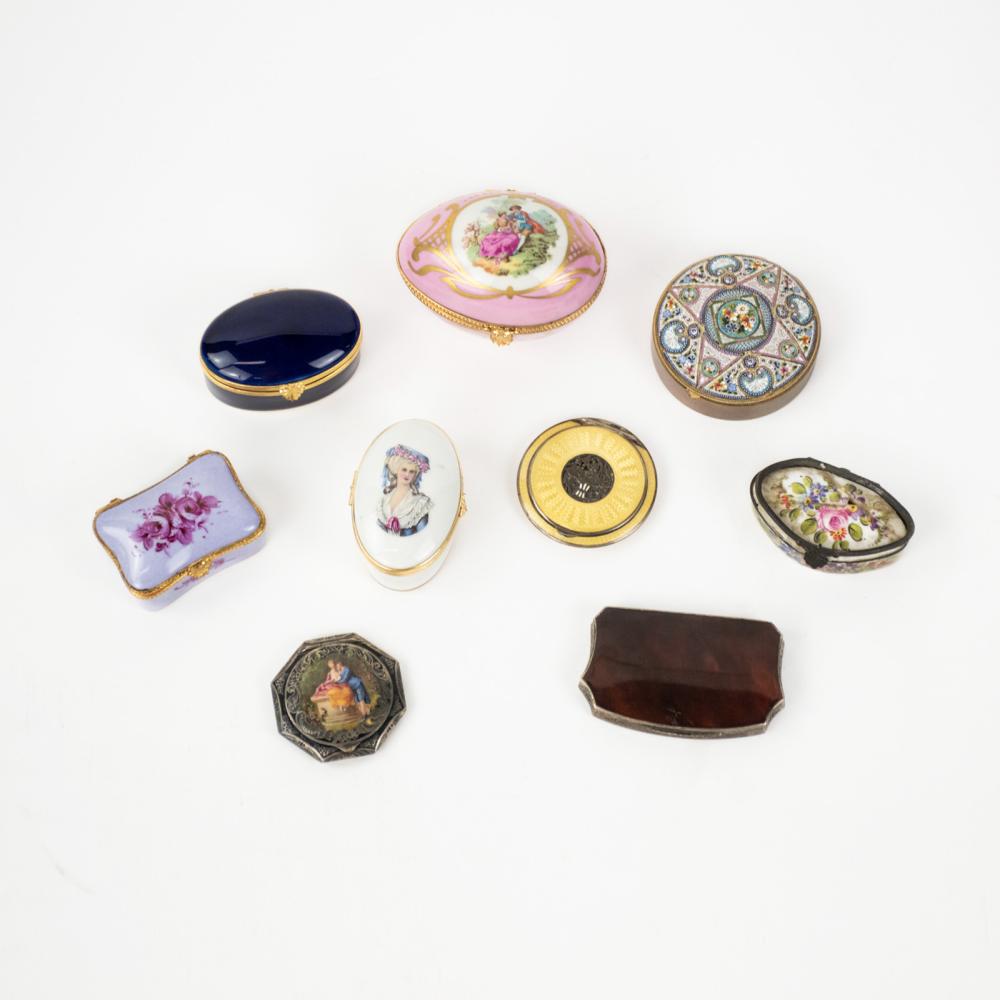 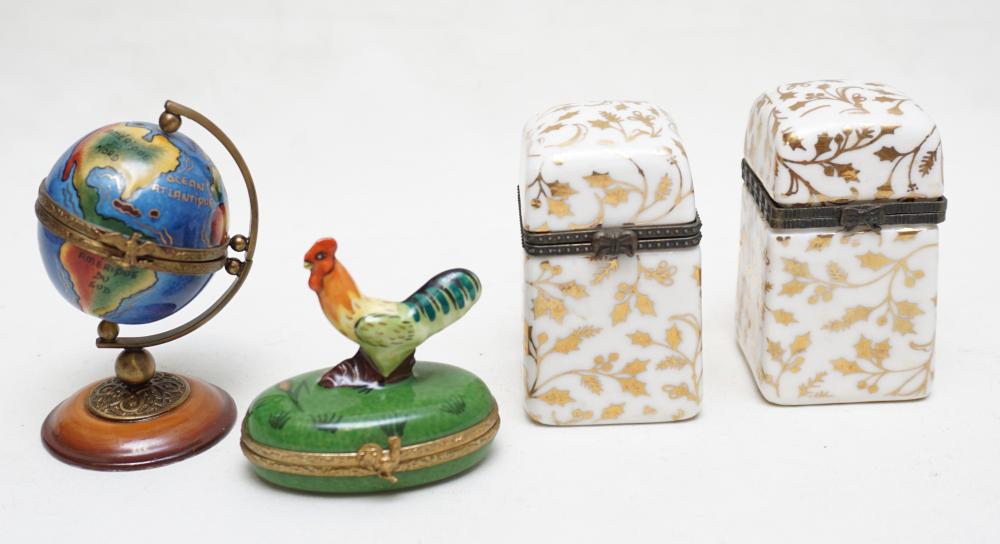 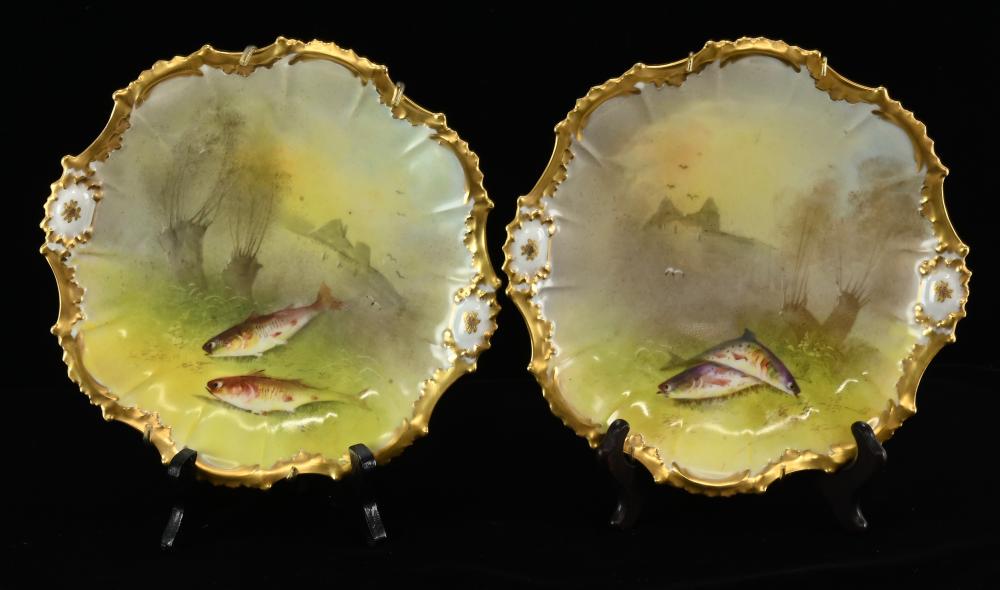 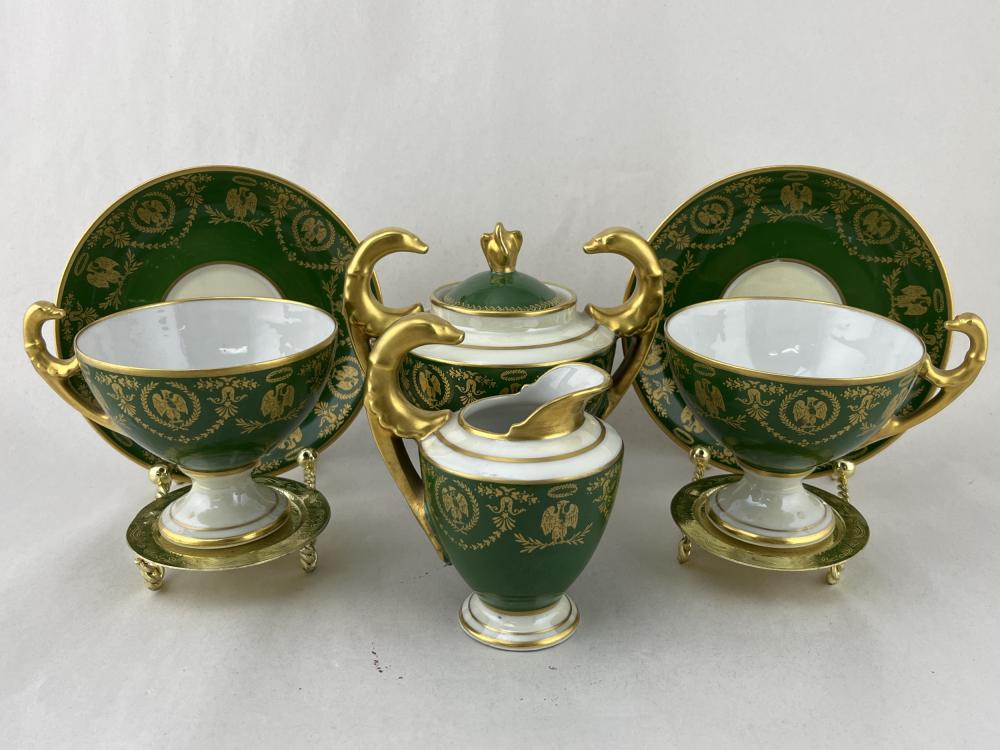 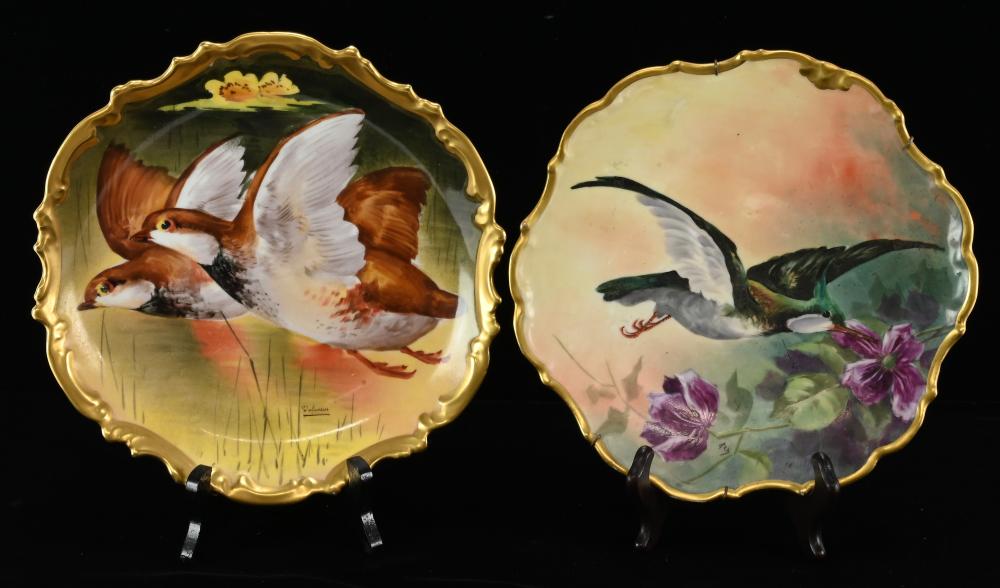 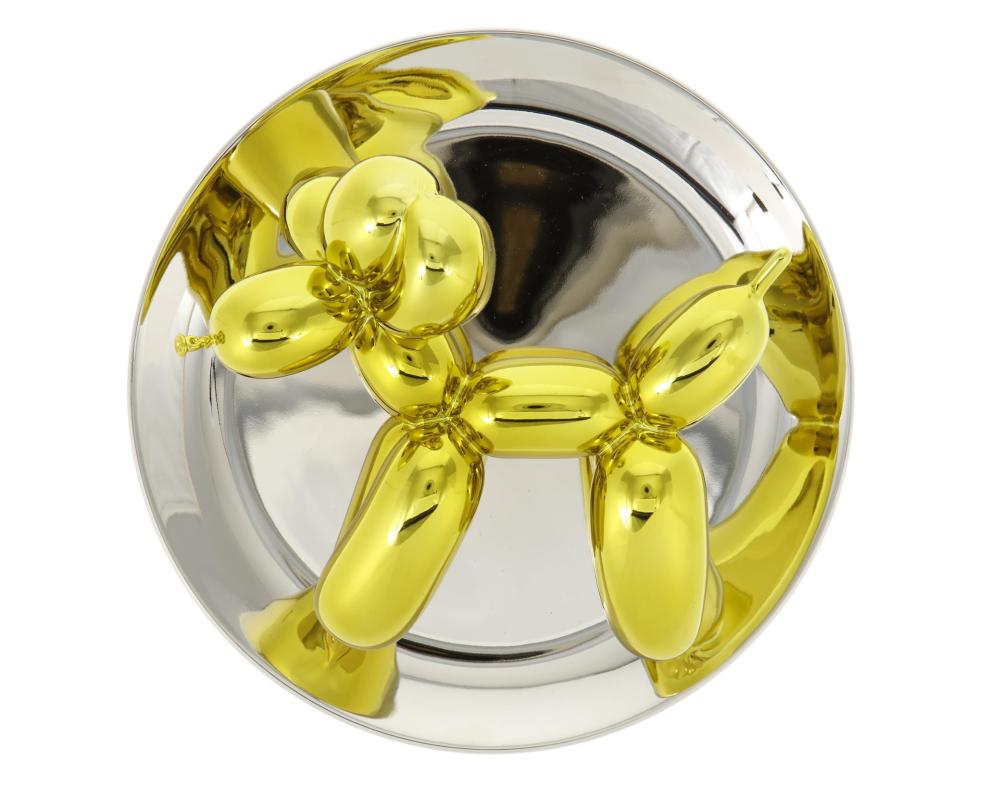 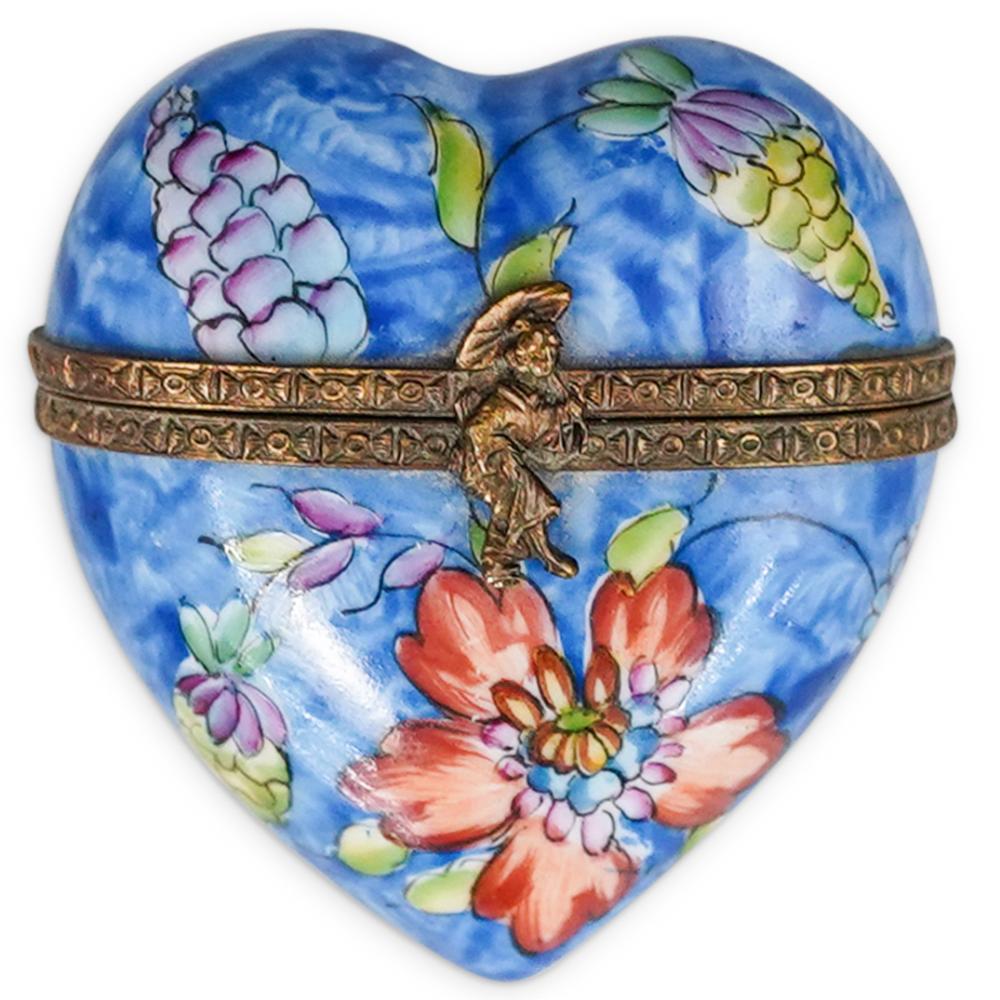 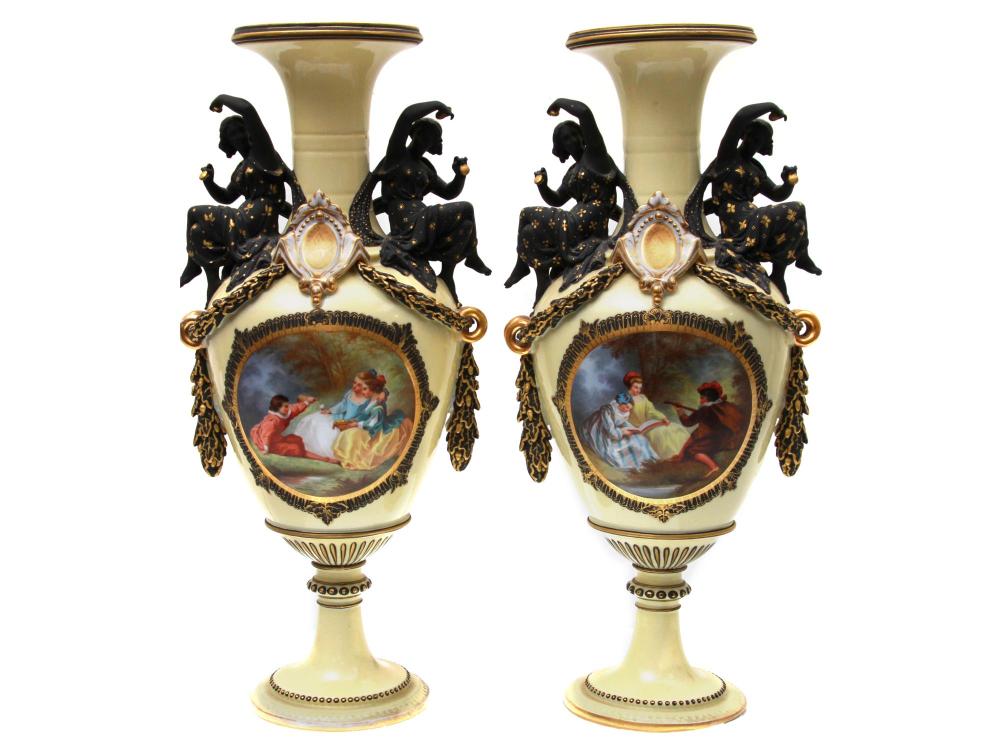 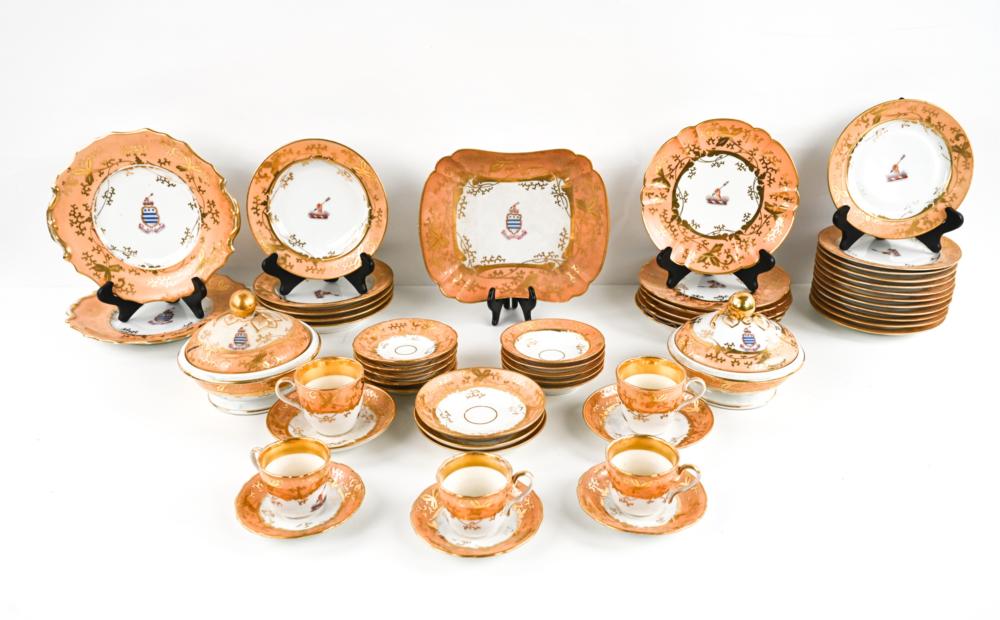 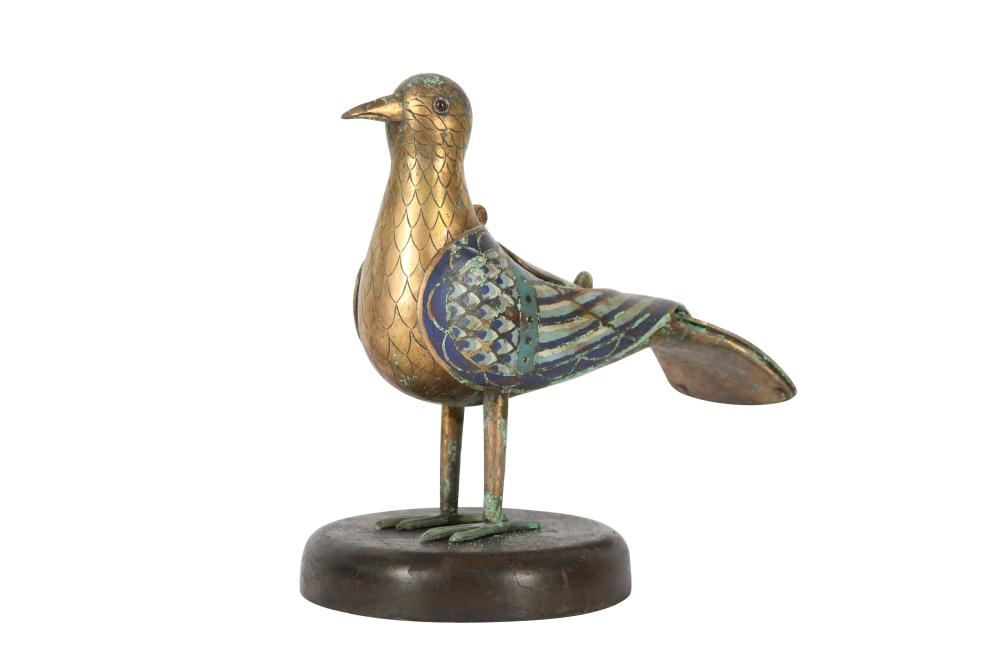 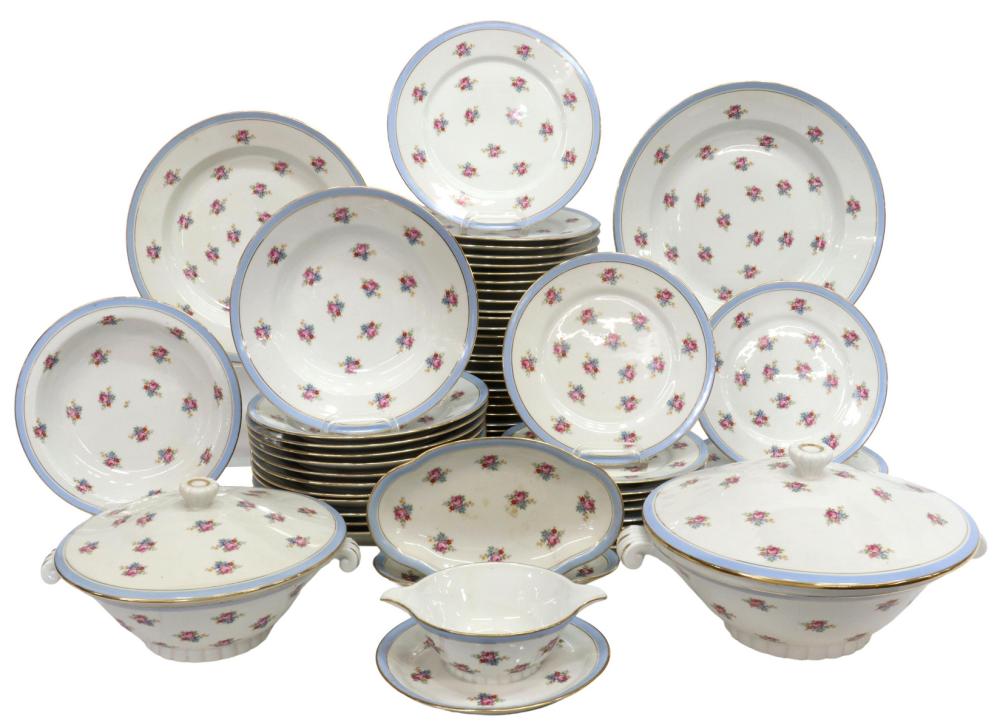 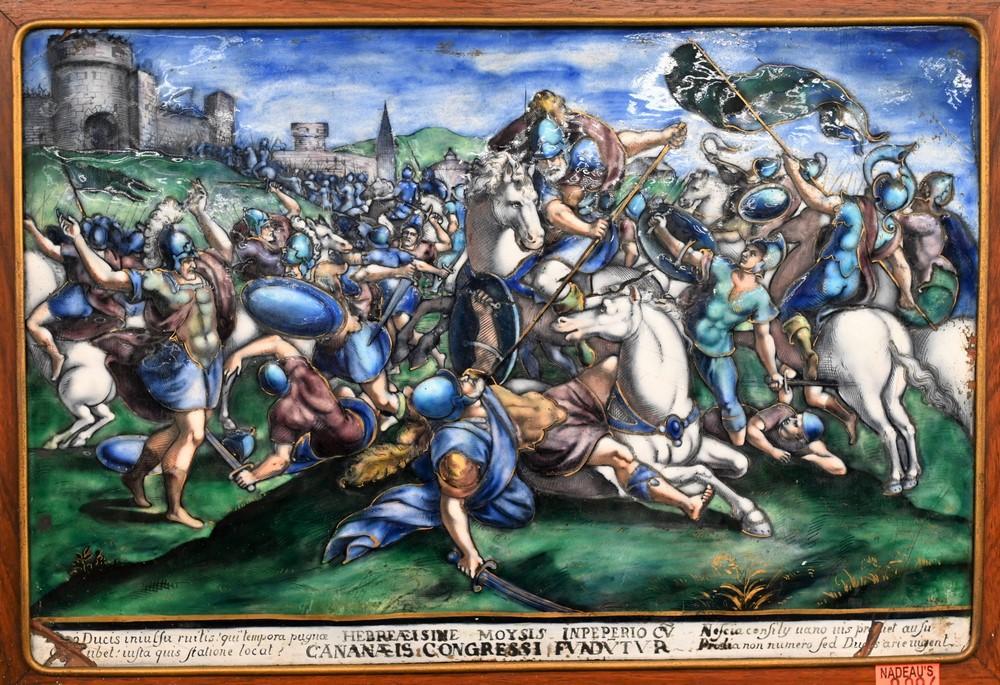 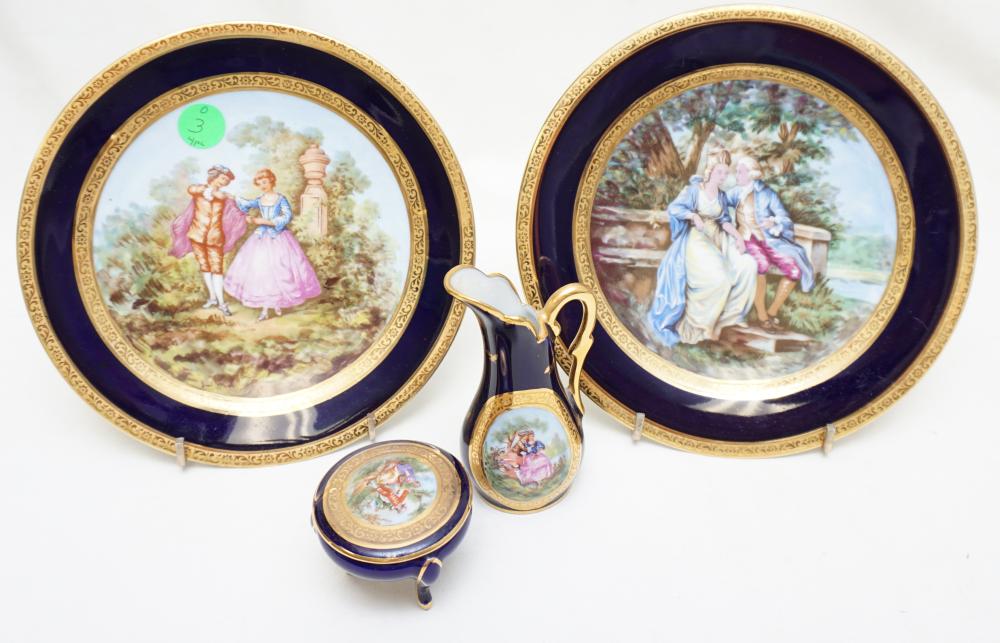 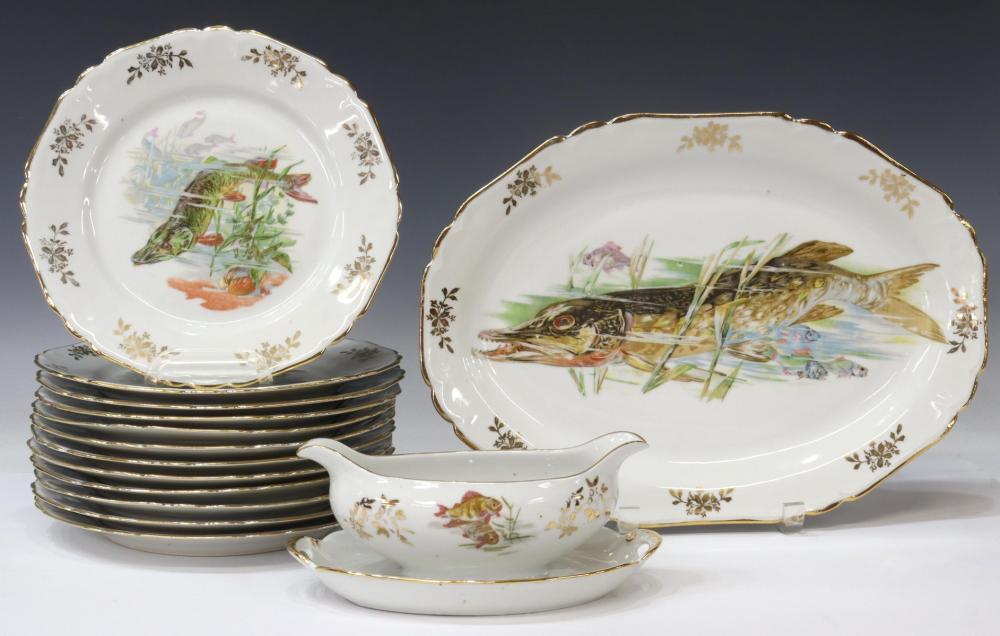 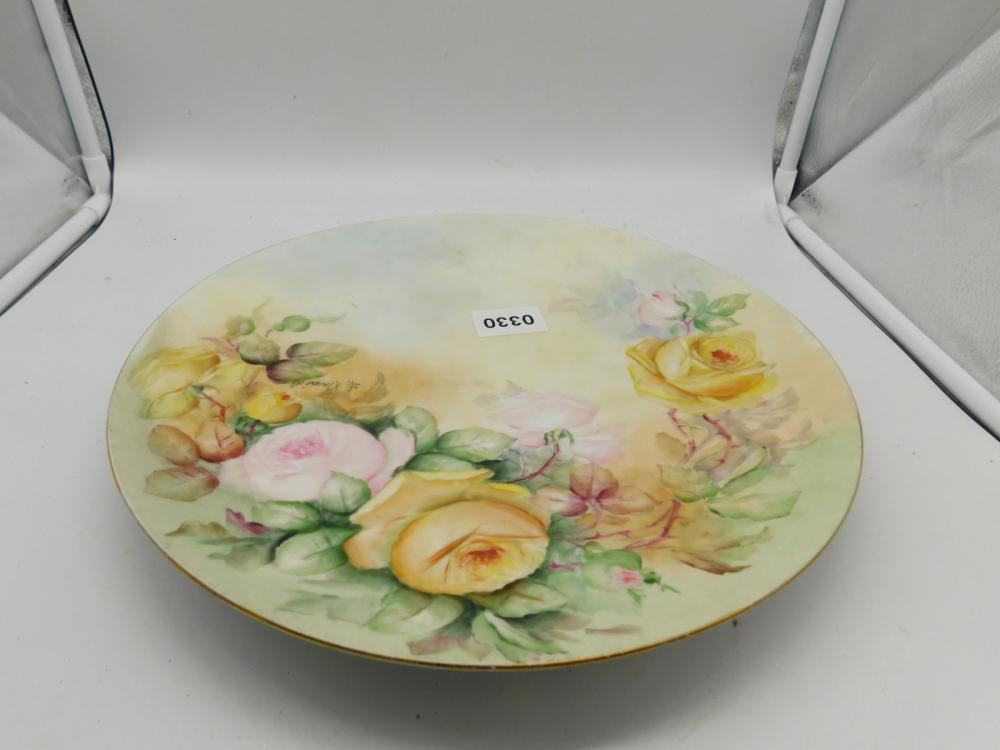 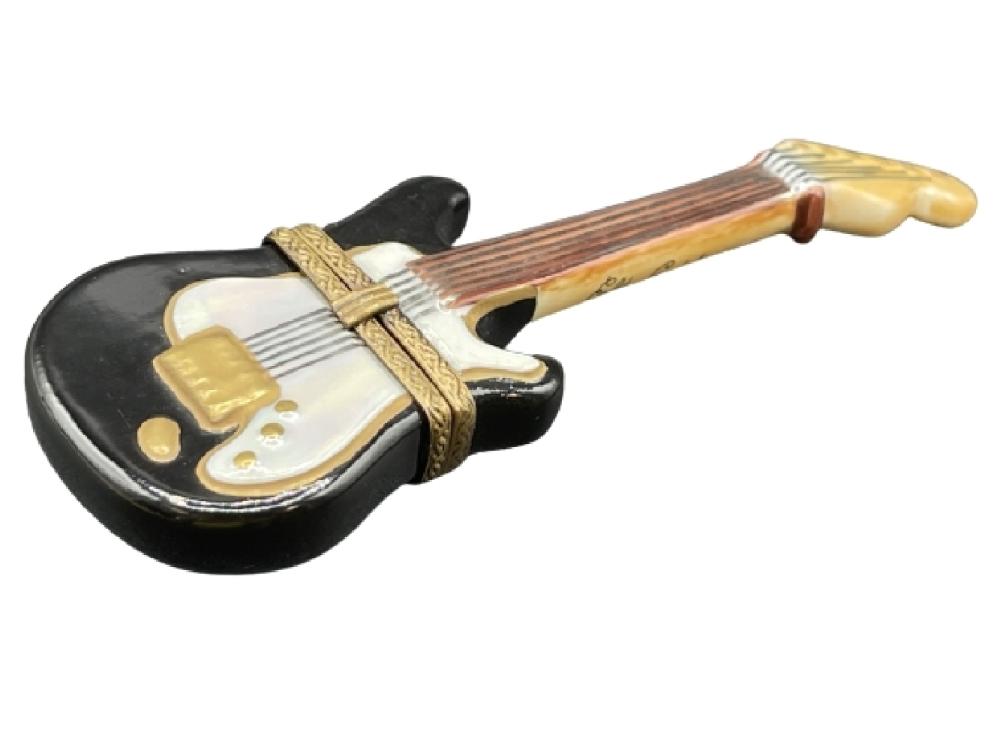 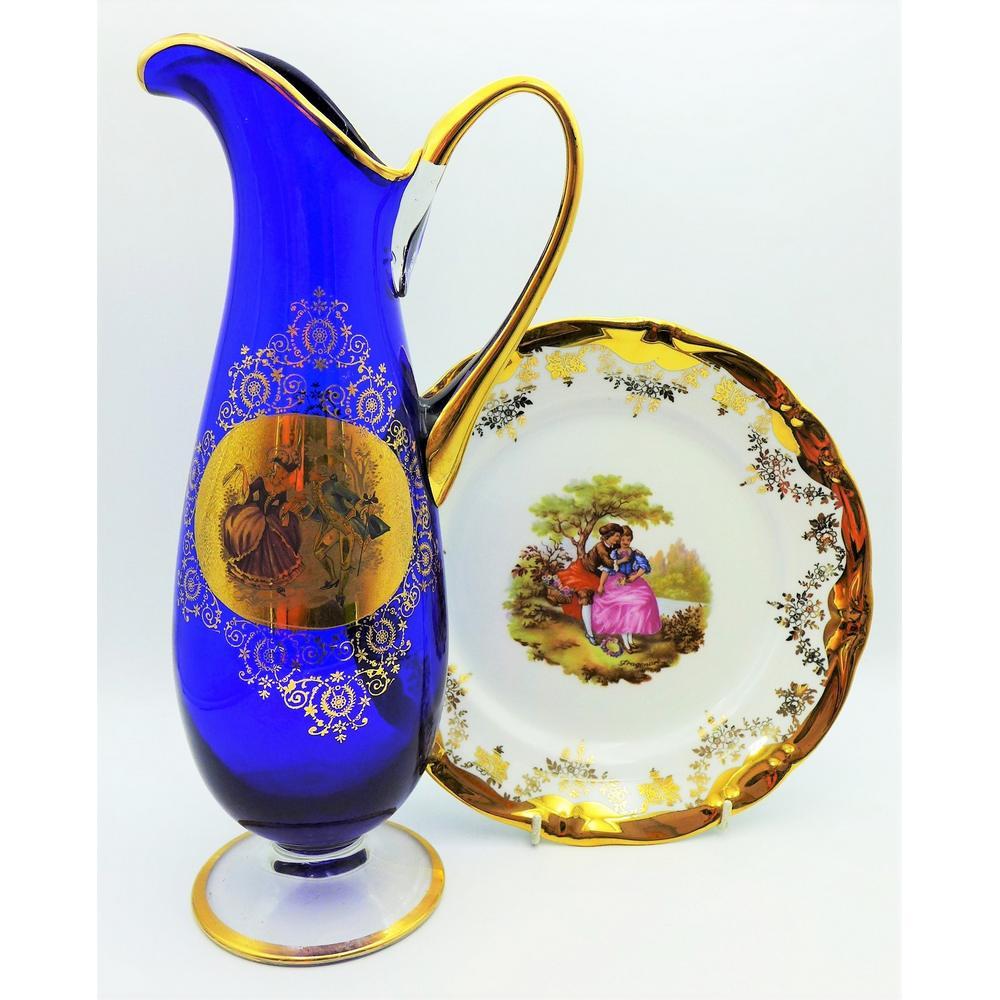 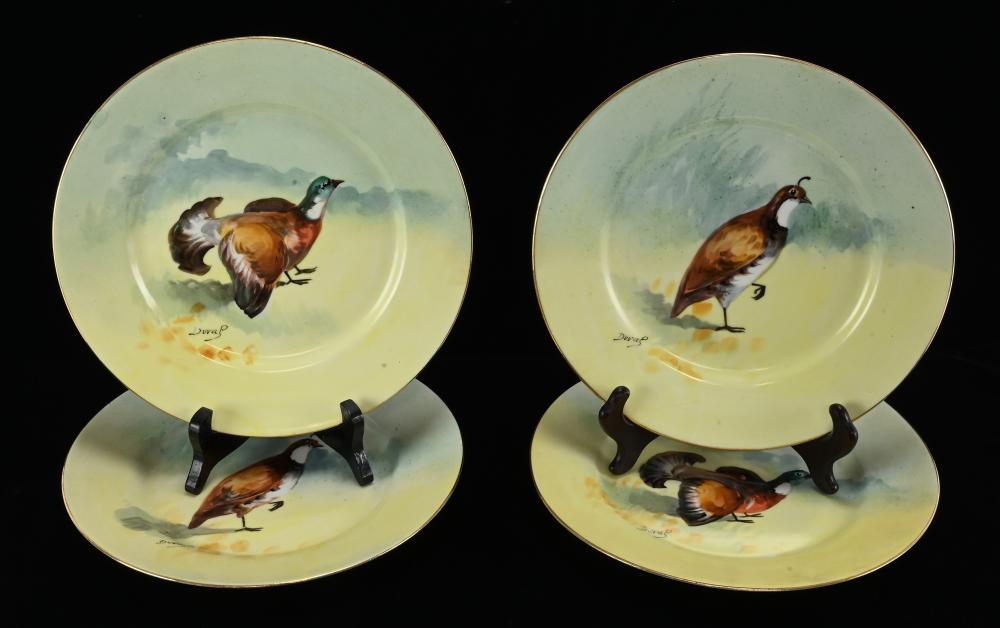