Based in Tavernes Blanques, Valencia in Spain, Lladró produces exquisite porcelain figurines. The company was founded in 1953 by three brothers and began by producing vases and jugs. In 1956, they started to create the figurines and sculptures that they are now well known for, reviving the famous 18th century styles of Meissen and Capodimonte.

During the late '50s, Lladró began to use an innovative firing technique that reduced the three-layer process to a single layer infused with pastel tones. In 1970, Lladró incorporated a new material, gres, into production for its larger figurines. This ceramic paste is made from natural clays, giving their figures the earthy colors and matte finish they are now known for.

One of Lladró's most outstanding technical achievements was the Flowers of the Season series, which debuted in 1982. The series included bouquets of tiny, intricate bouquets of hand-sculpted flowers. Some of their most recognizable and sought-after figurines today include nativity and biblical scenes, romantic wedding couples, and the Don Quixote series. 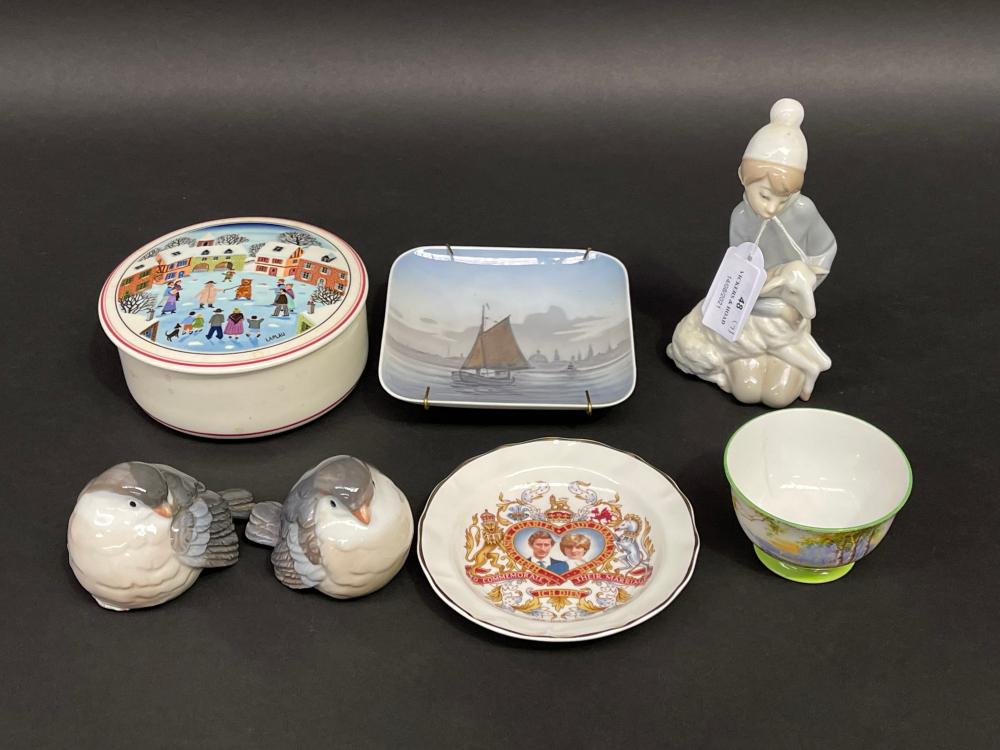 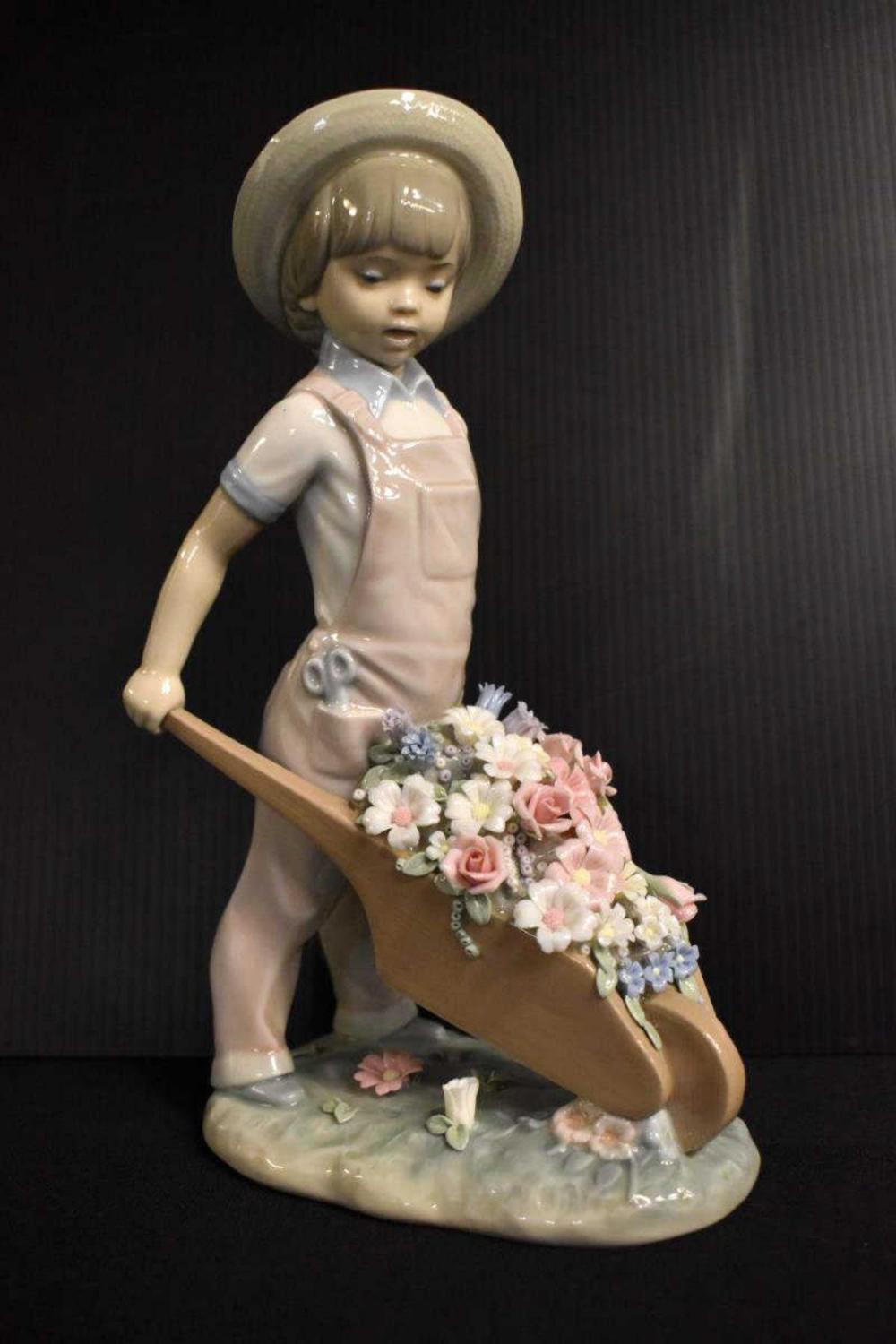 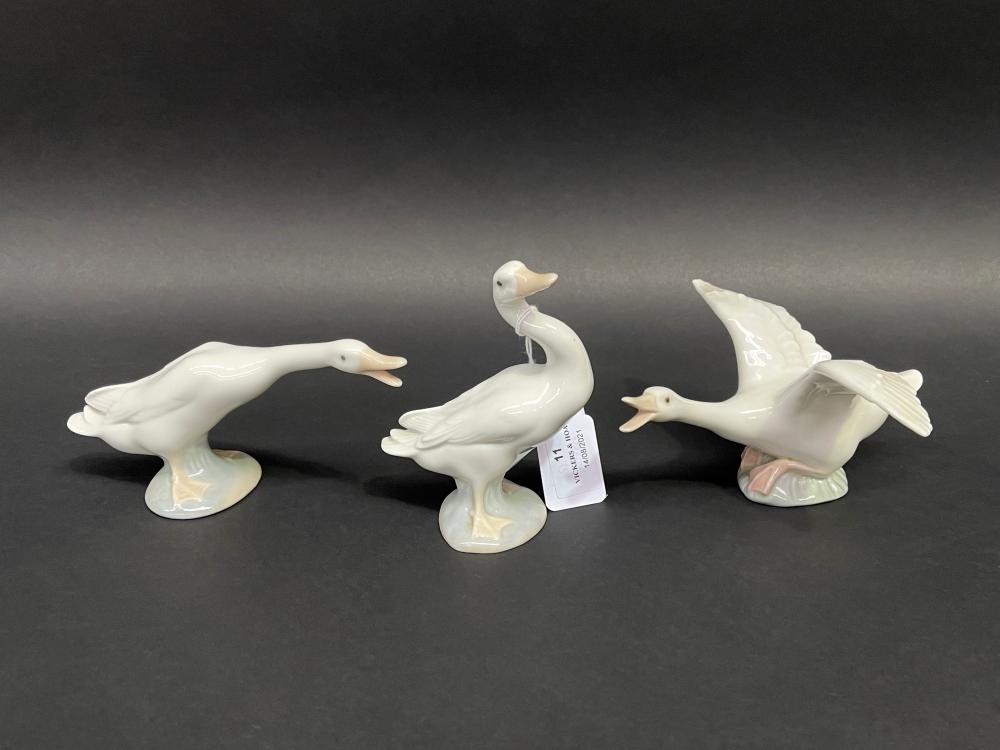 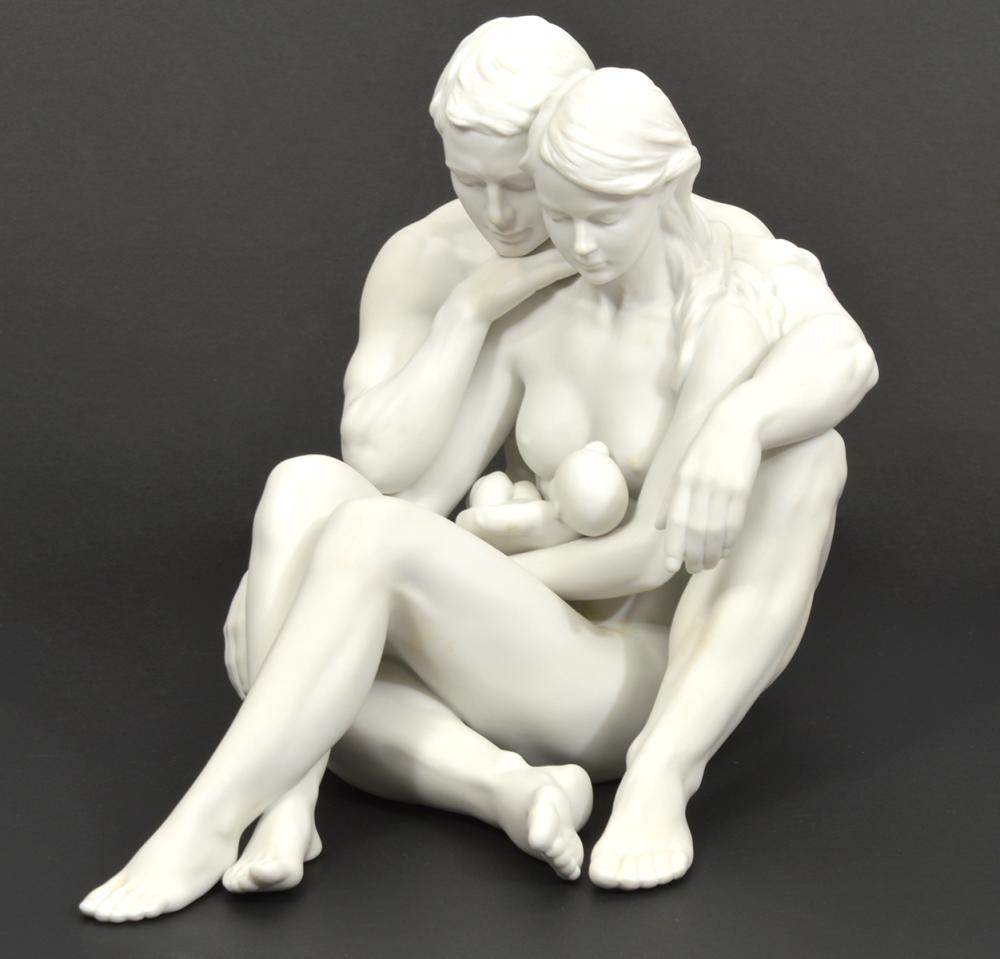 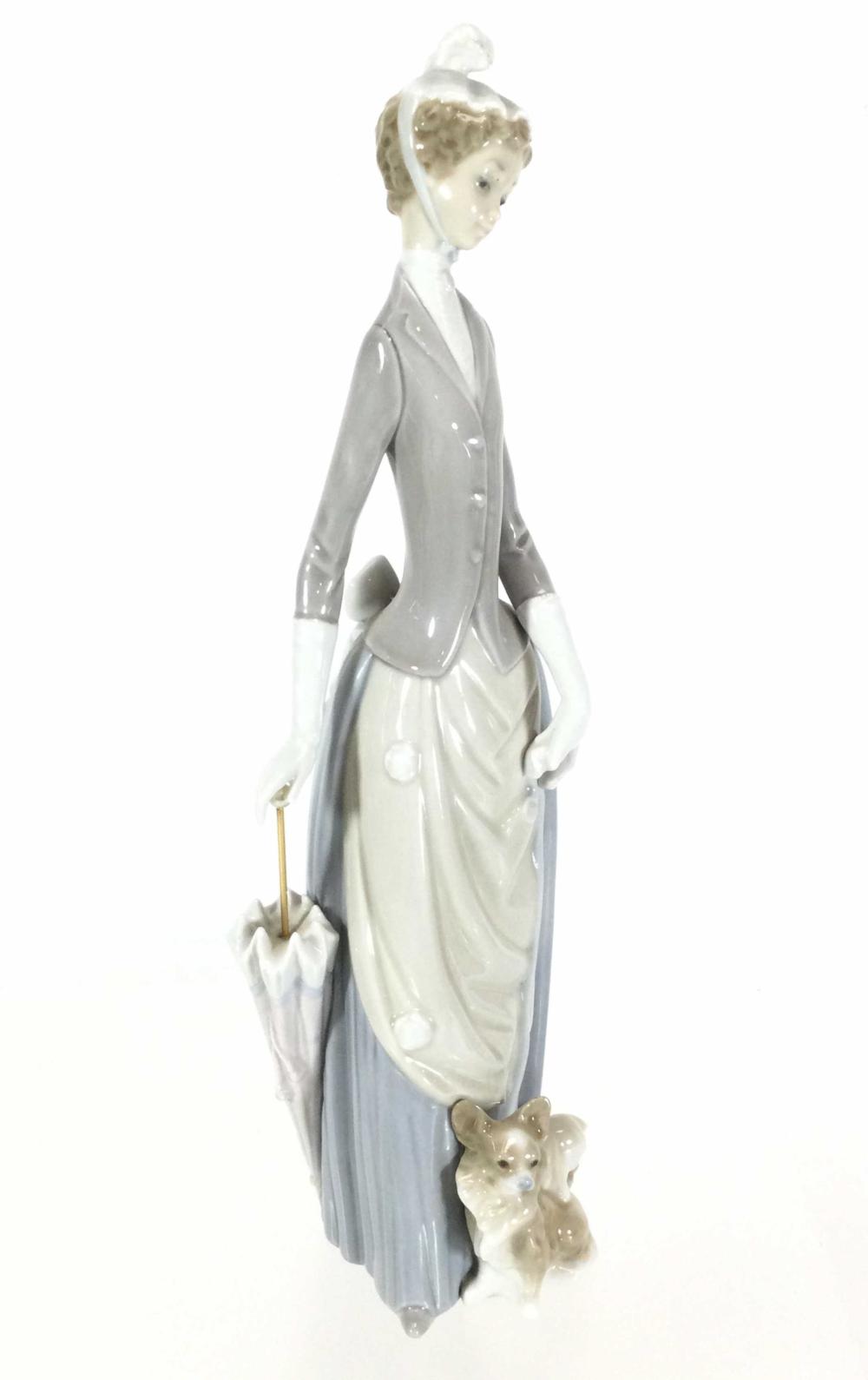 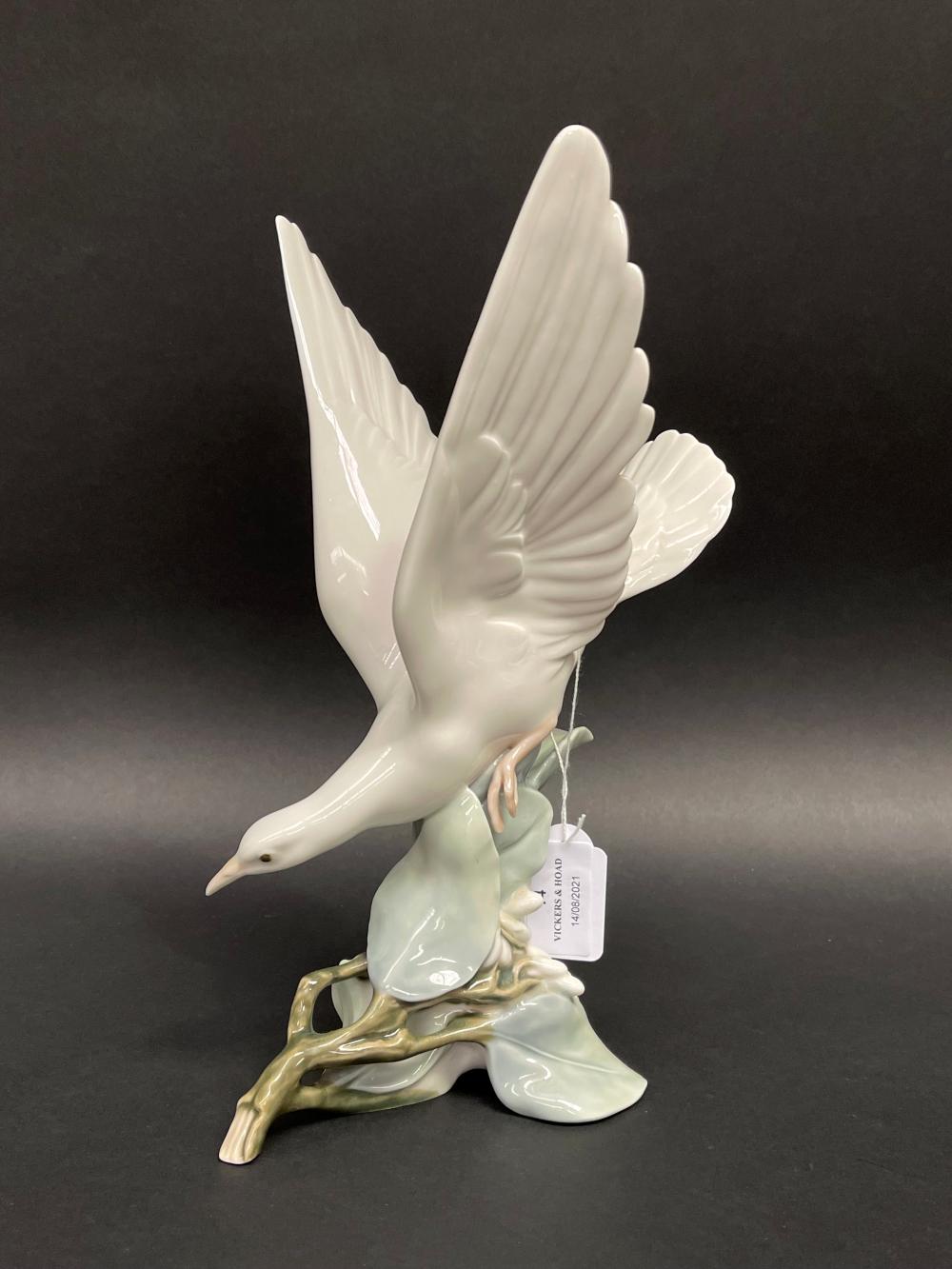 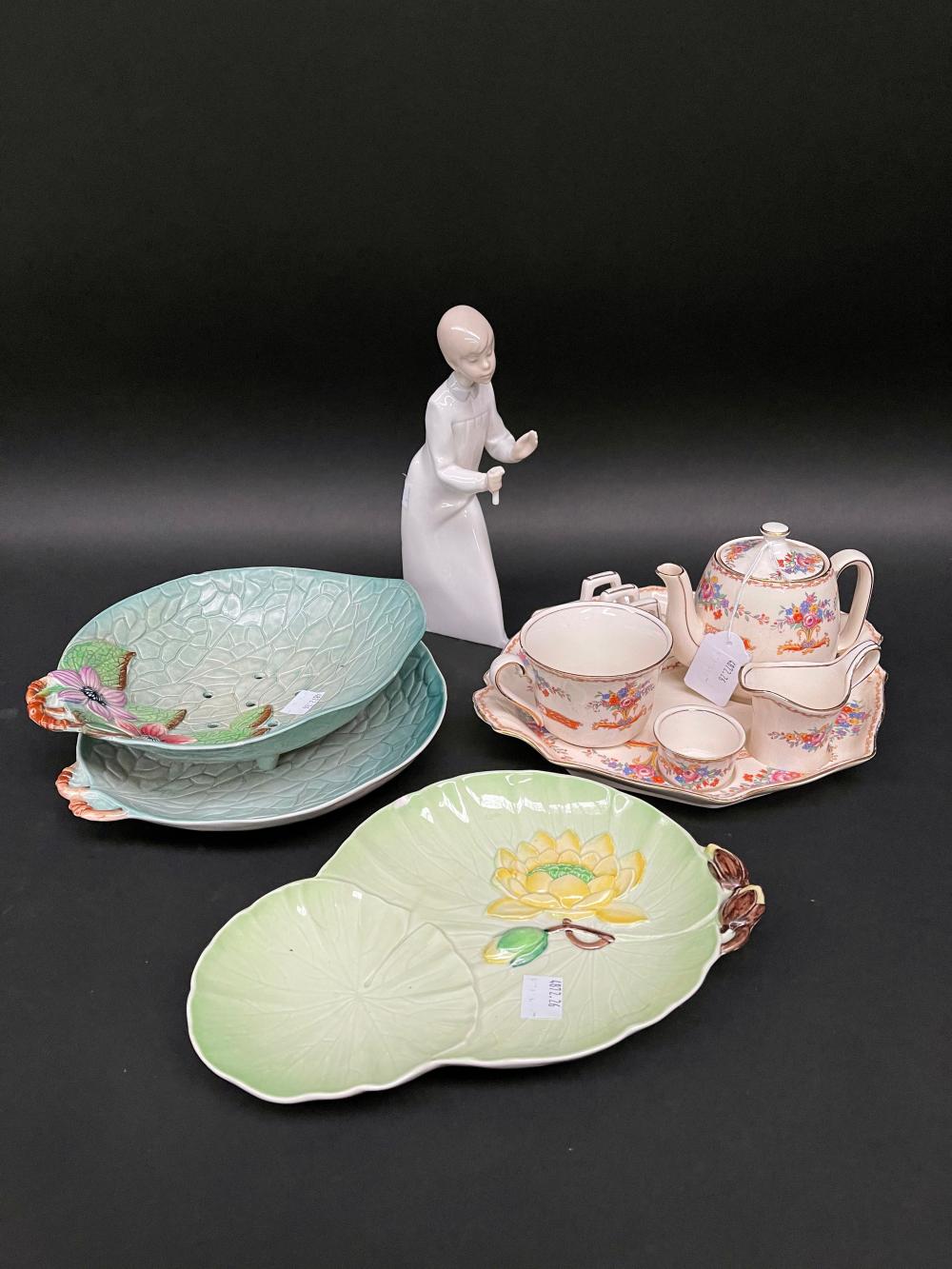 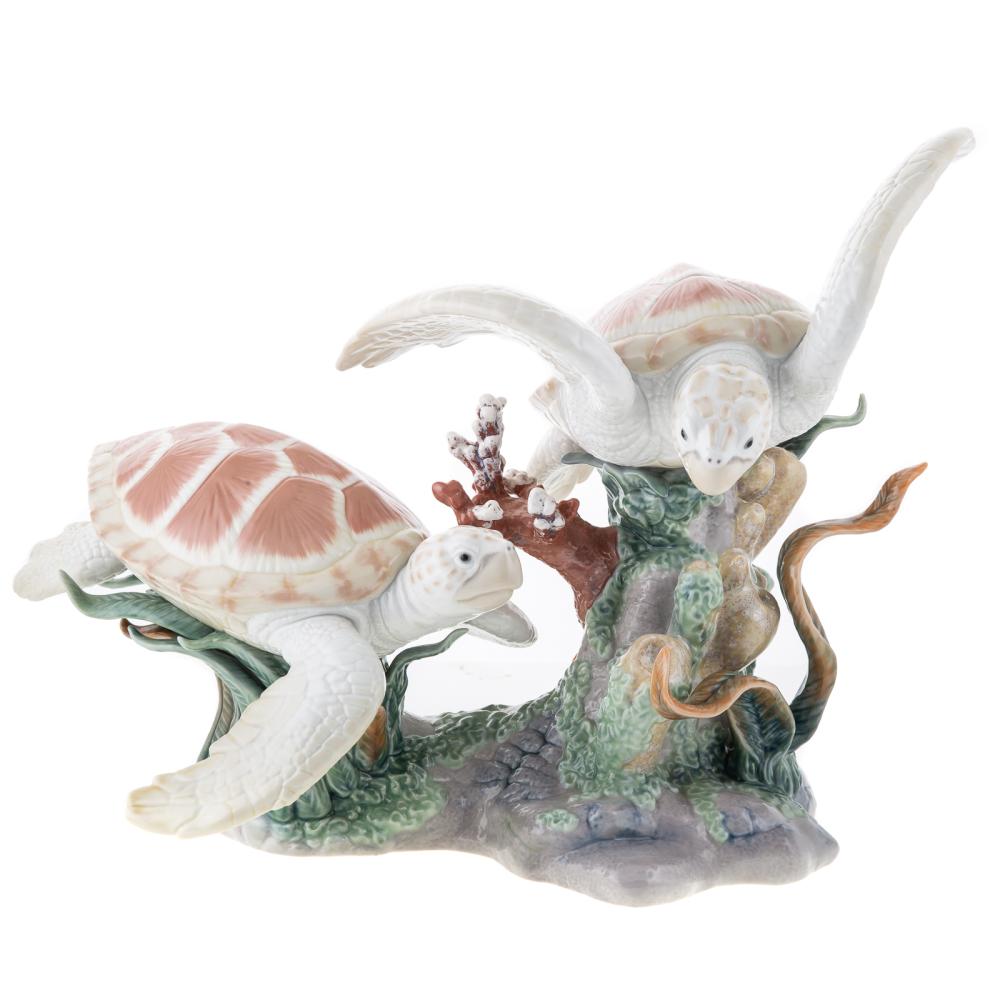 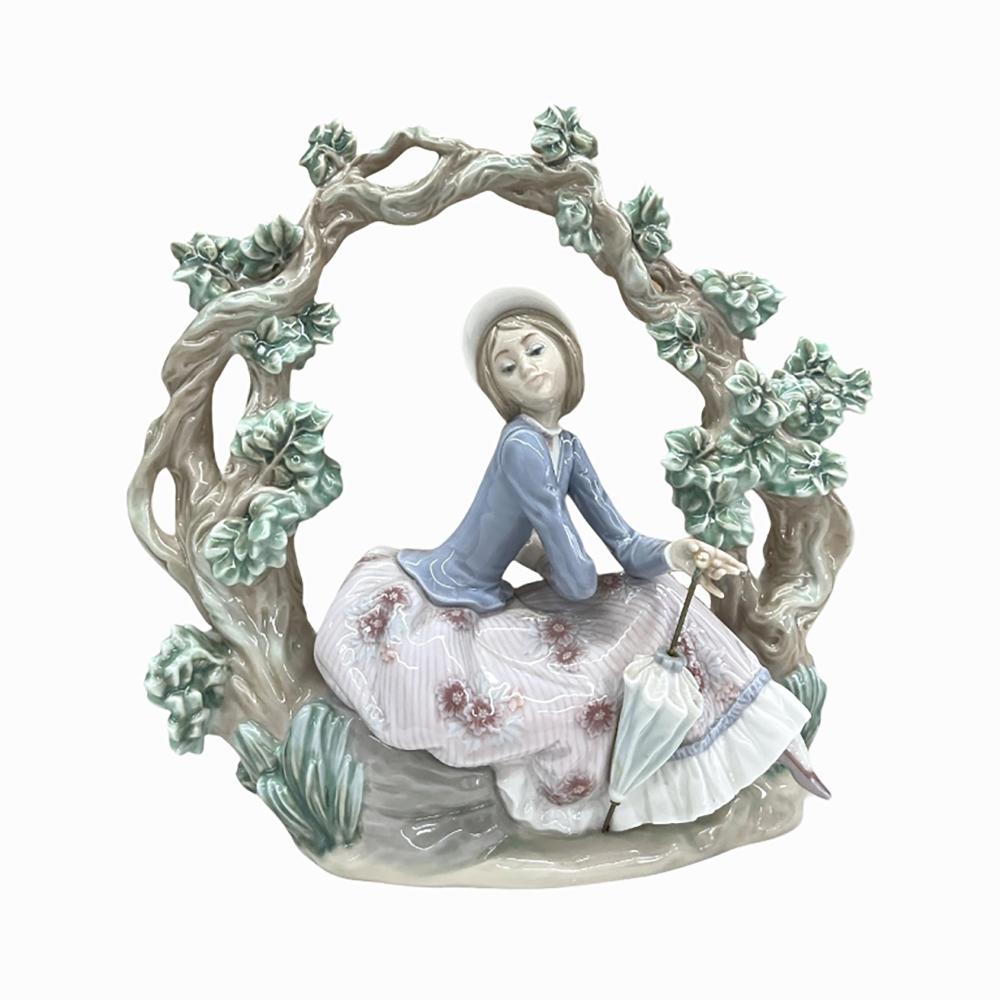 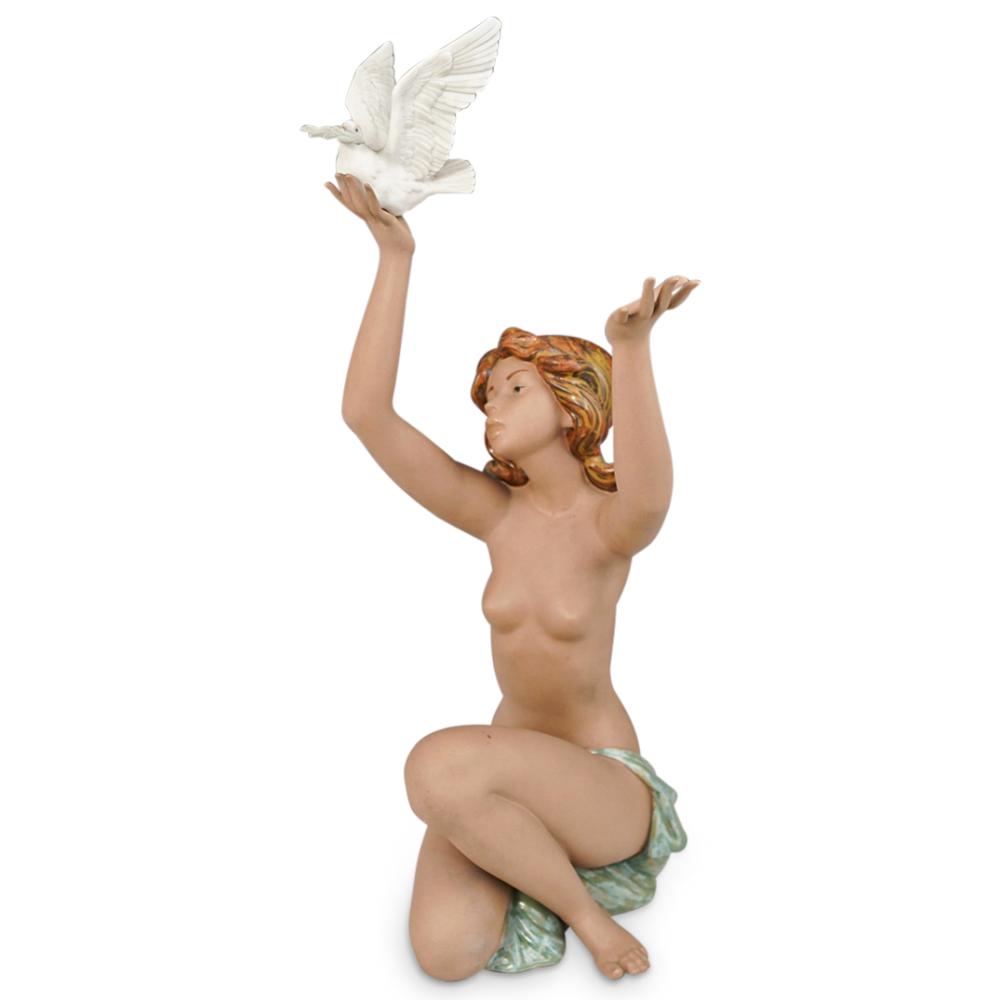 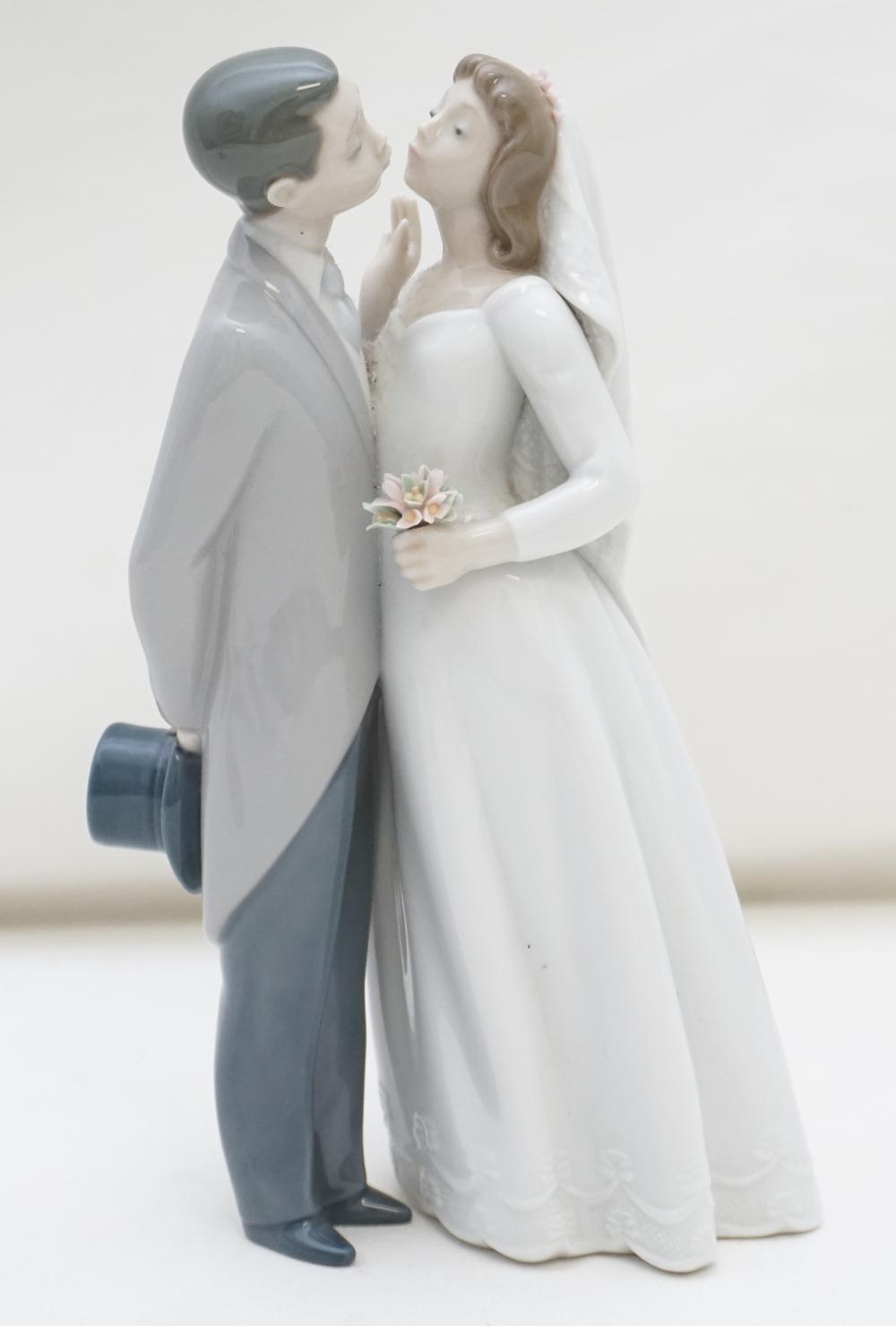 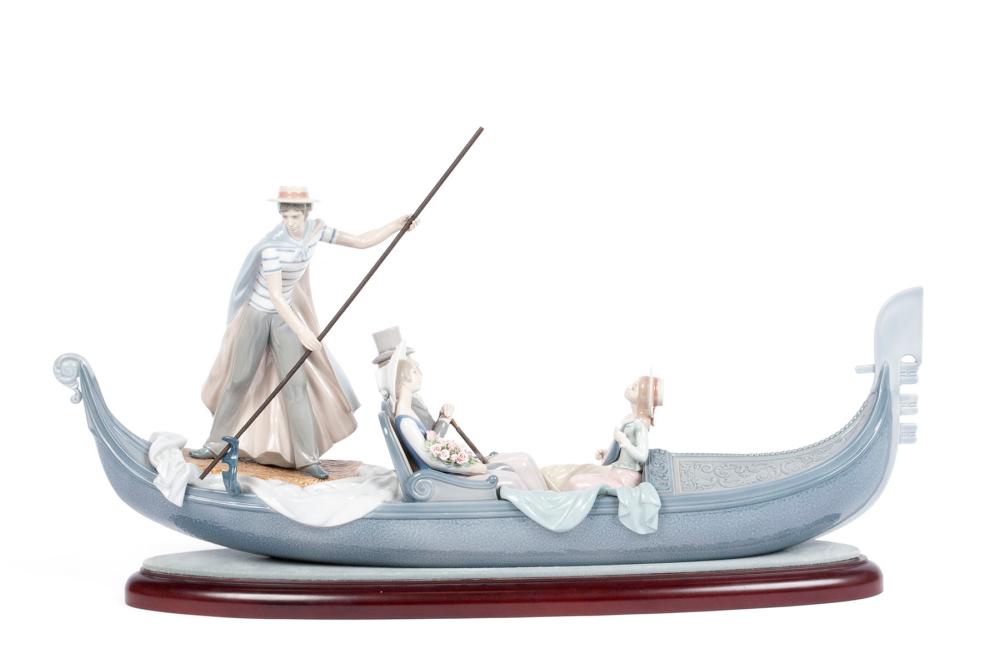 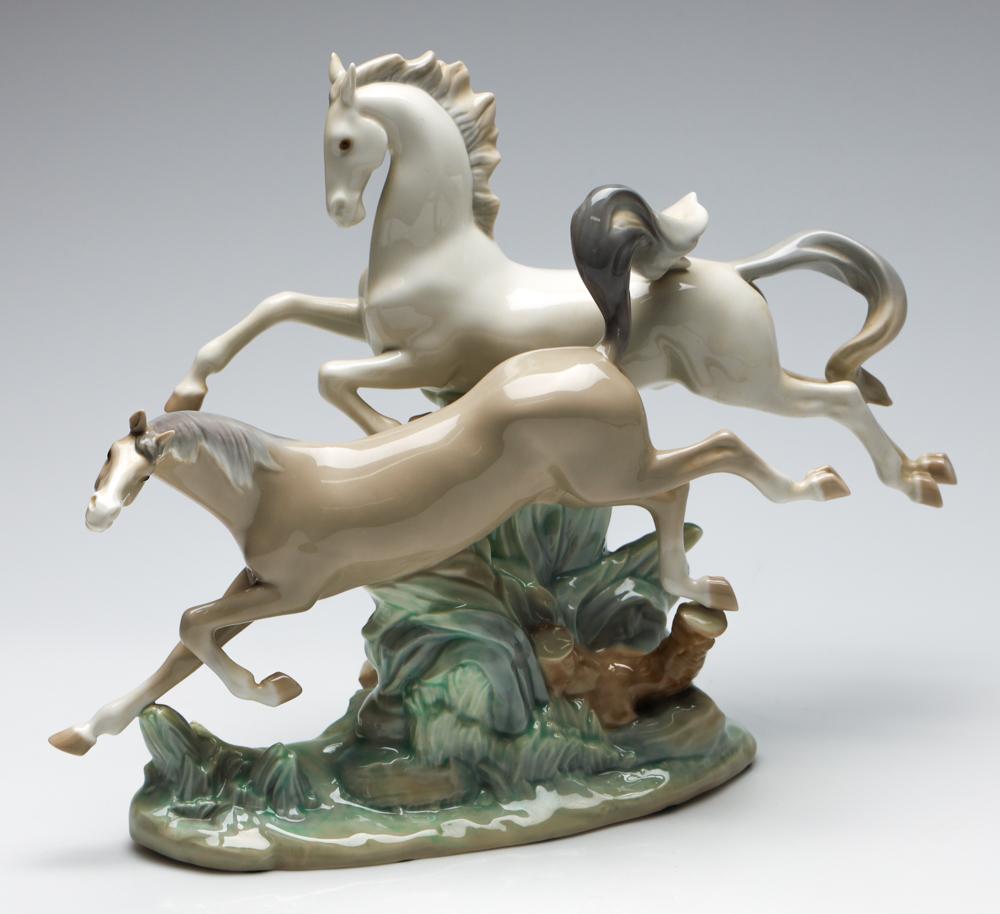 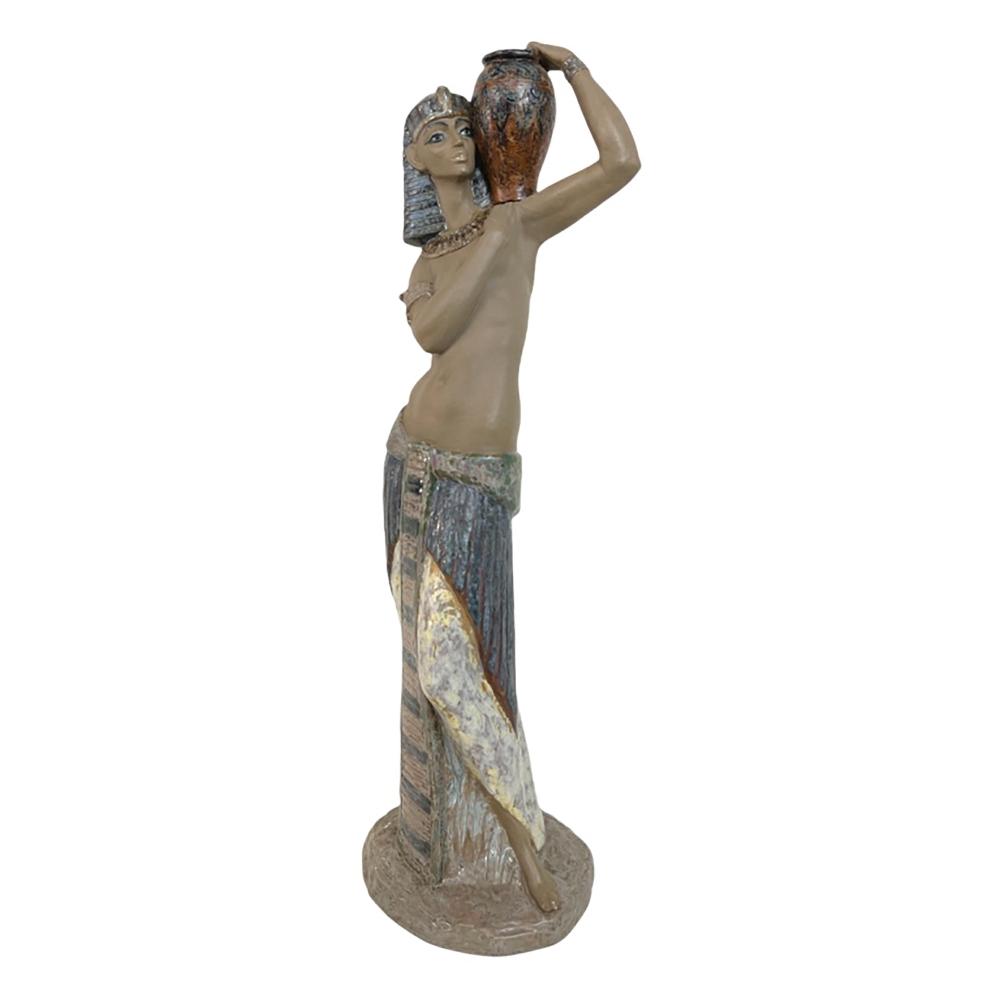 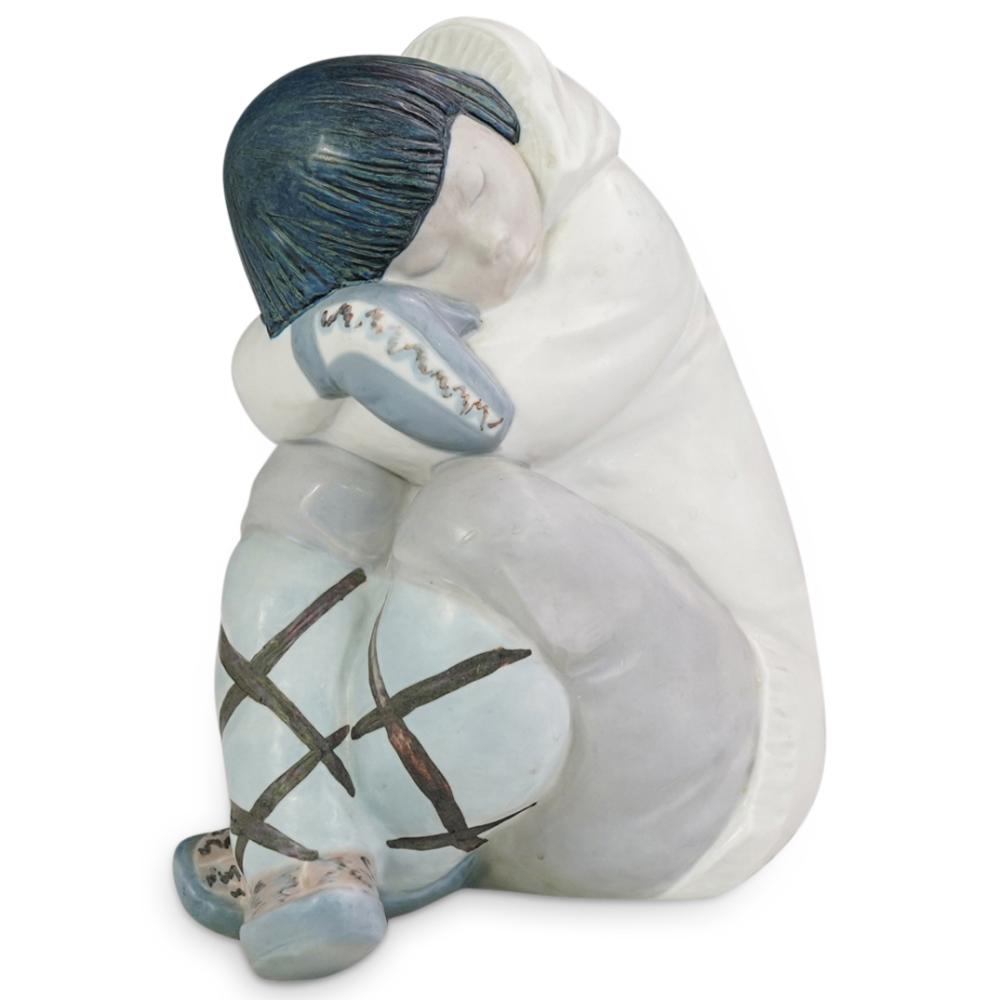 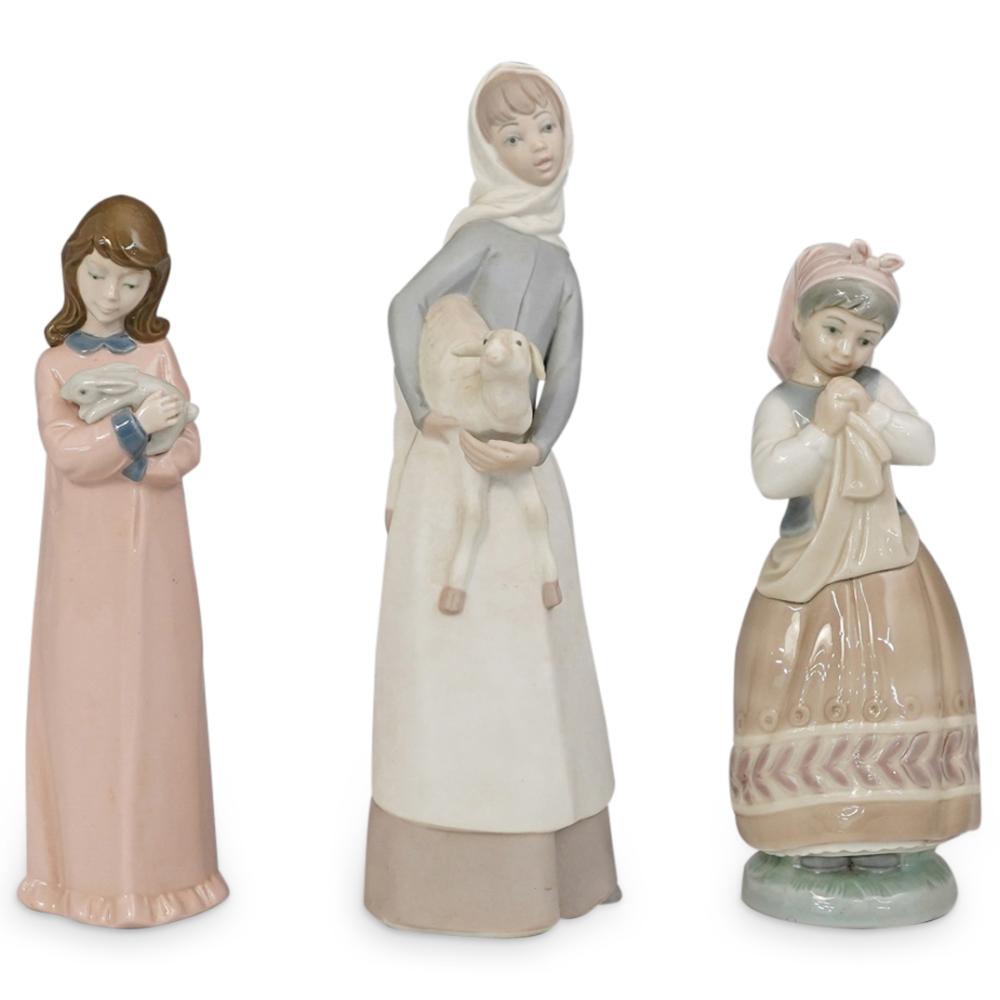 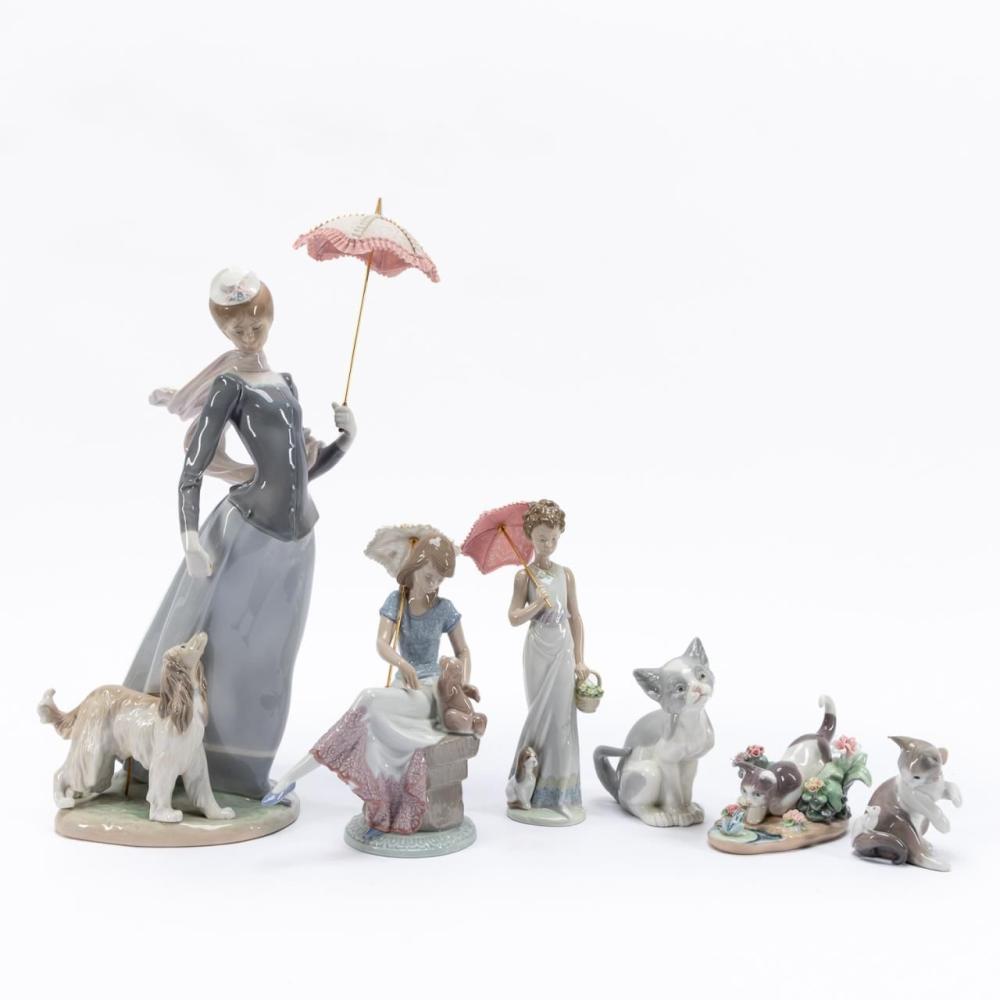 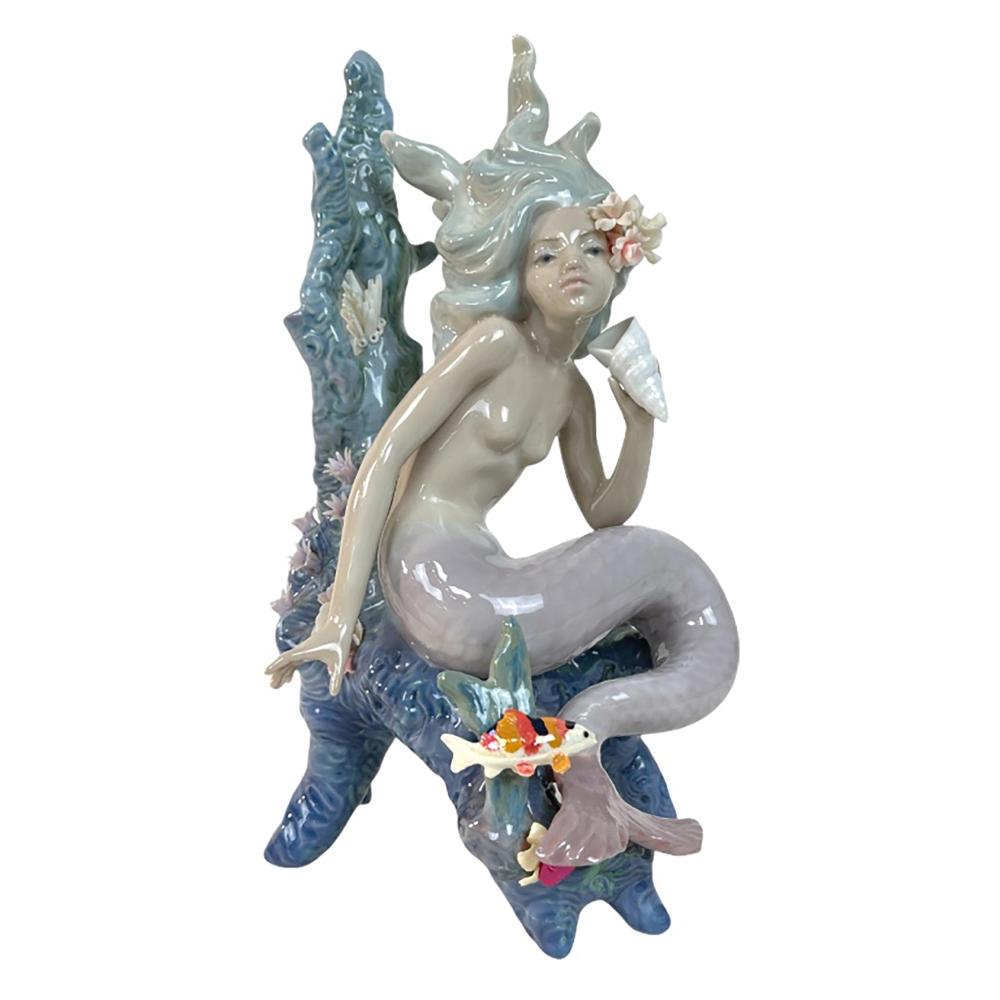 Lladro "A Kiss to Remember"