Louis Vuitton is best known for its much-coveted handbags like the dome-shaped Speedy tote. However, the French luxury brand is just as loved for its travel- and business-savvy carryalls, which hearken back to a time when transport was decidedly more arduous, but in many ways far more attentive and comfortable.

In the brand's early days, stylish lives played out in a world of luxurious rail cars that whisked business travelers in high style and tourist-filled steam ships that luxuriously plied the oceans. They made stops in places like the French Riviera and Mediterranean ports such as Alexandria, Egypt. It was a point in history when, as style editor Holly Brubach once noted in The New York Times, the wealthy "ordered their trunks from Louis Vuitton."

Many still do. Louis Vuitton continues to produce some of the finest steamer trunks in the world, customized to buyers' every whim, along with a collection of traditional suitcases, modern tote bags, and newly minted hard and soft technical cases for iPhones, Galaxy smartphones, and tablets. For prominent captains of commerce, there are pieces like the traditional Président Classeur briefcase or the Laguito Monogram satchel. 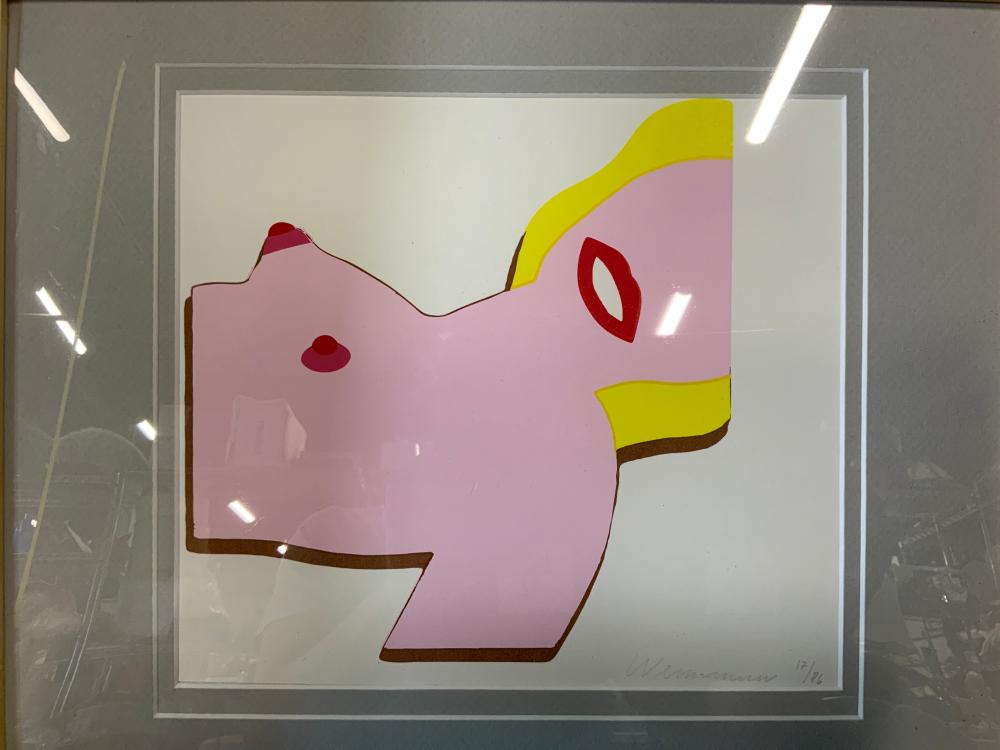 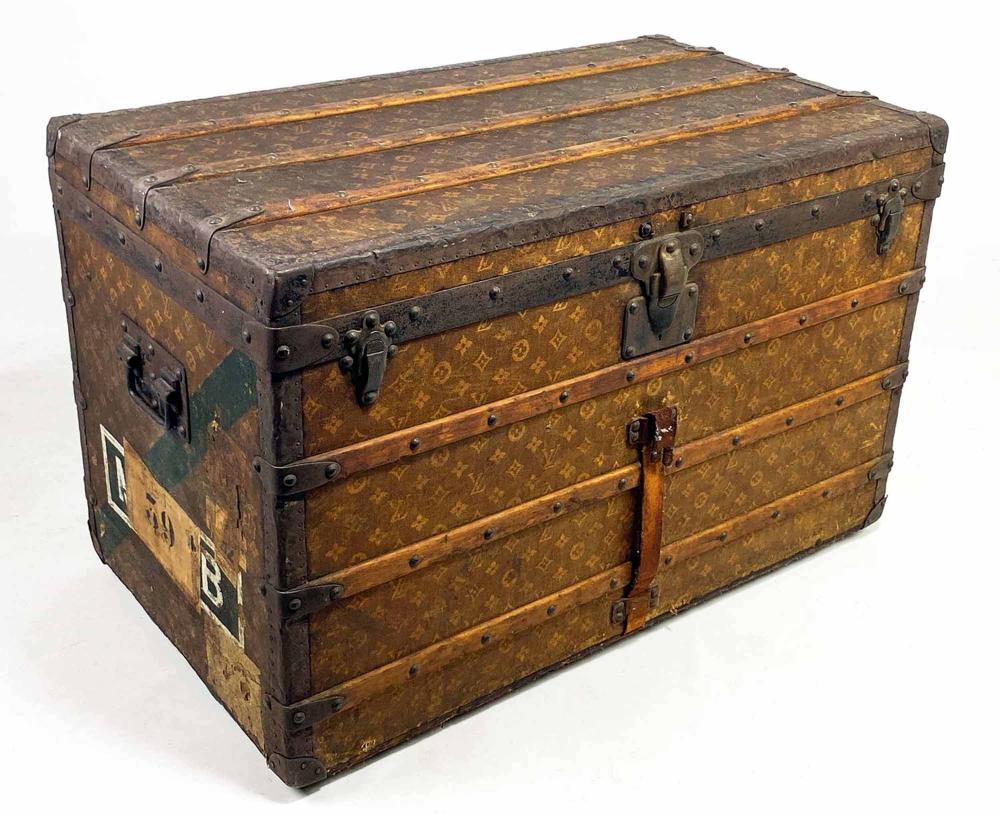 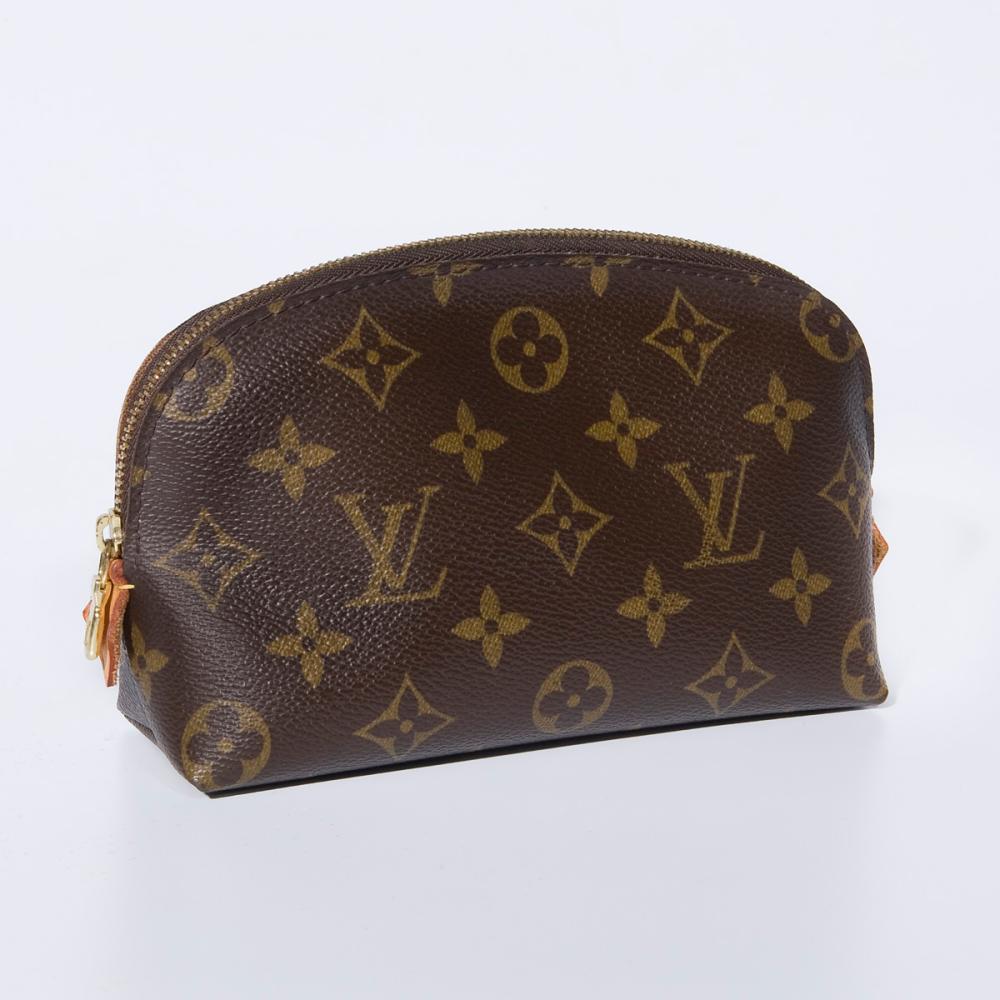 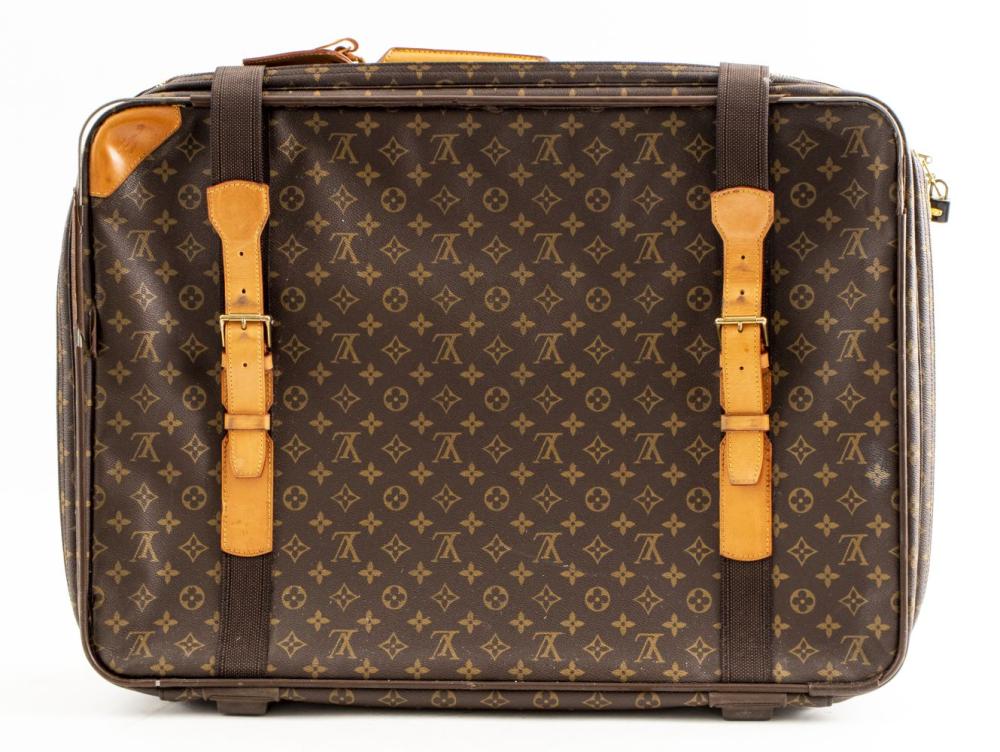 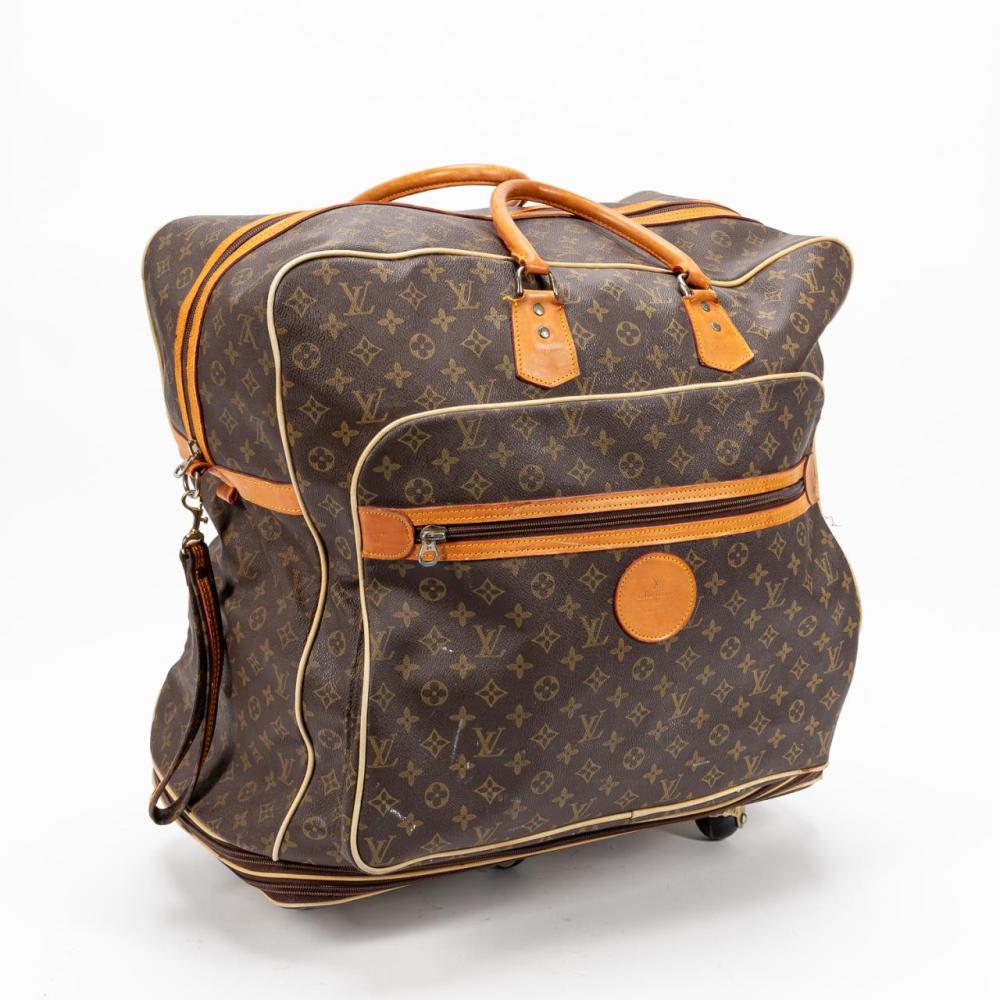 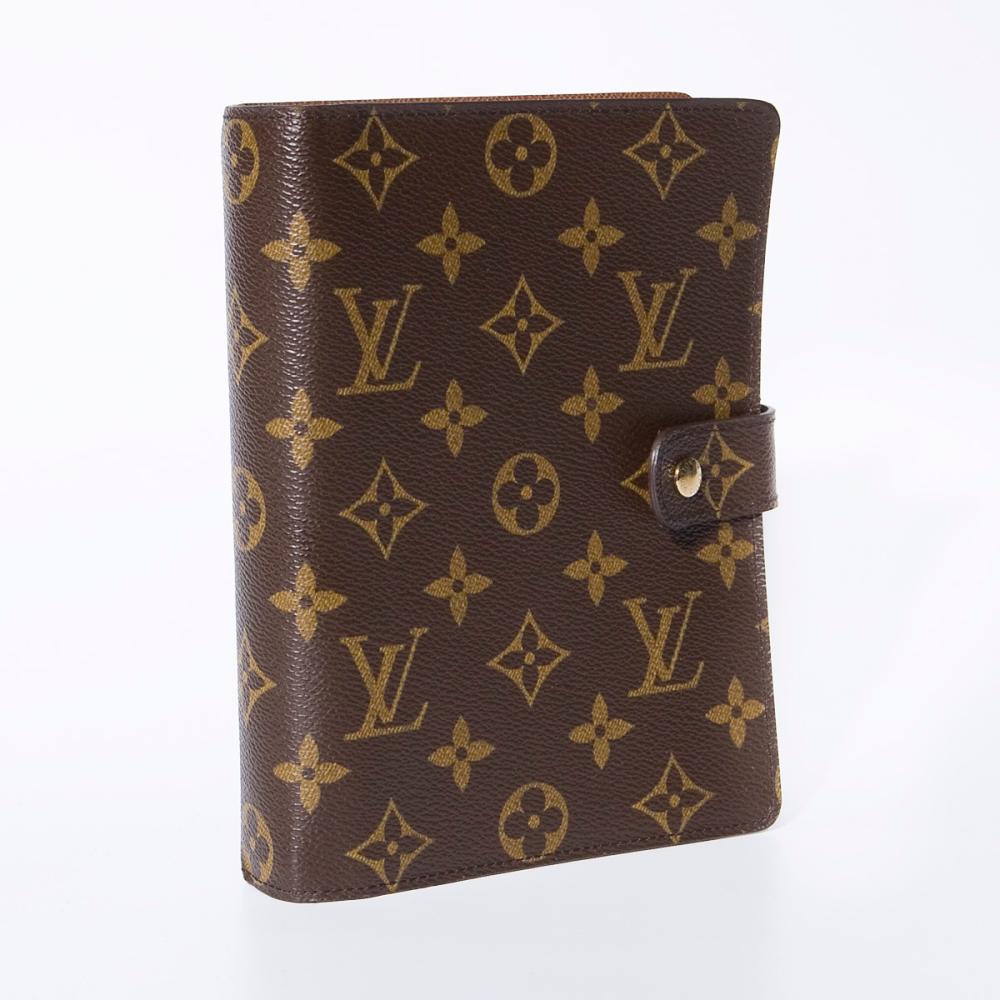 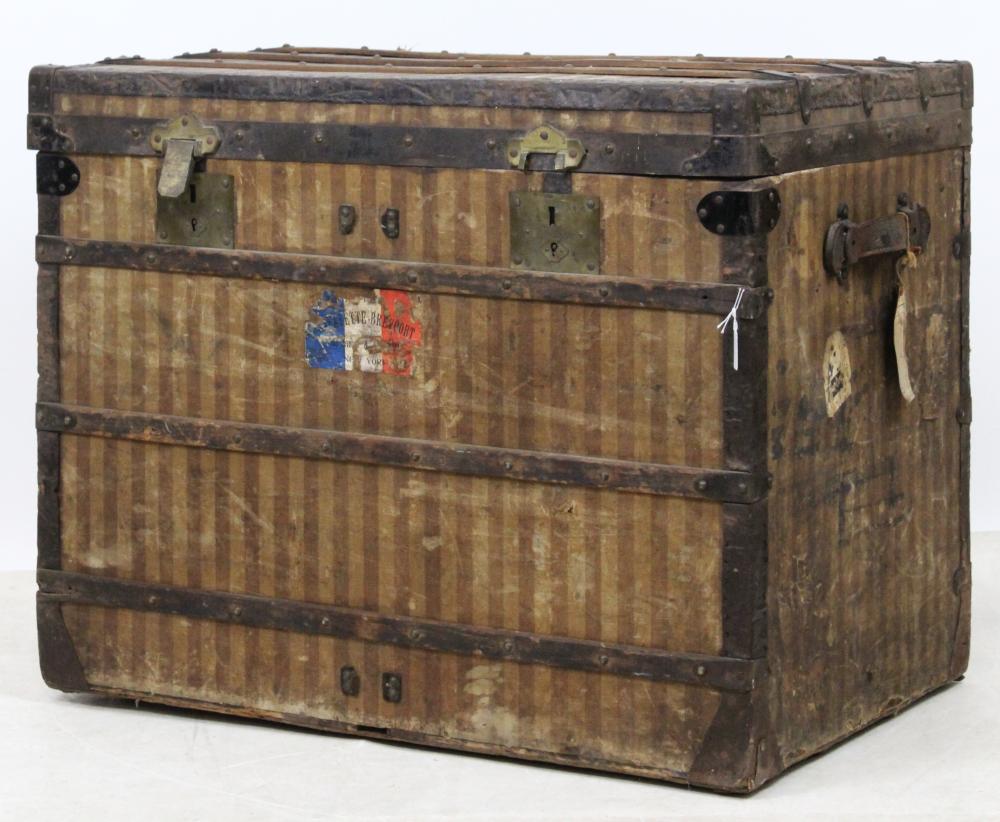 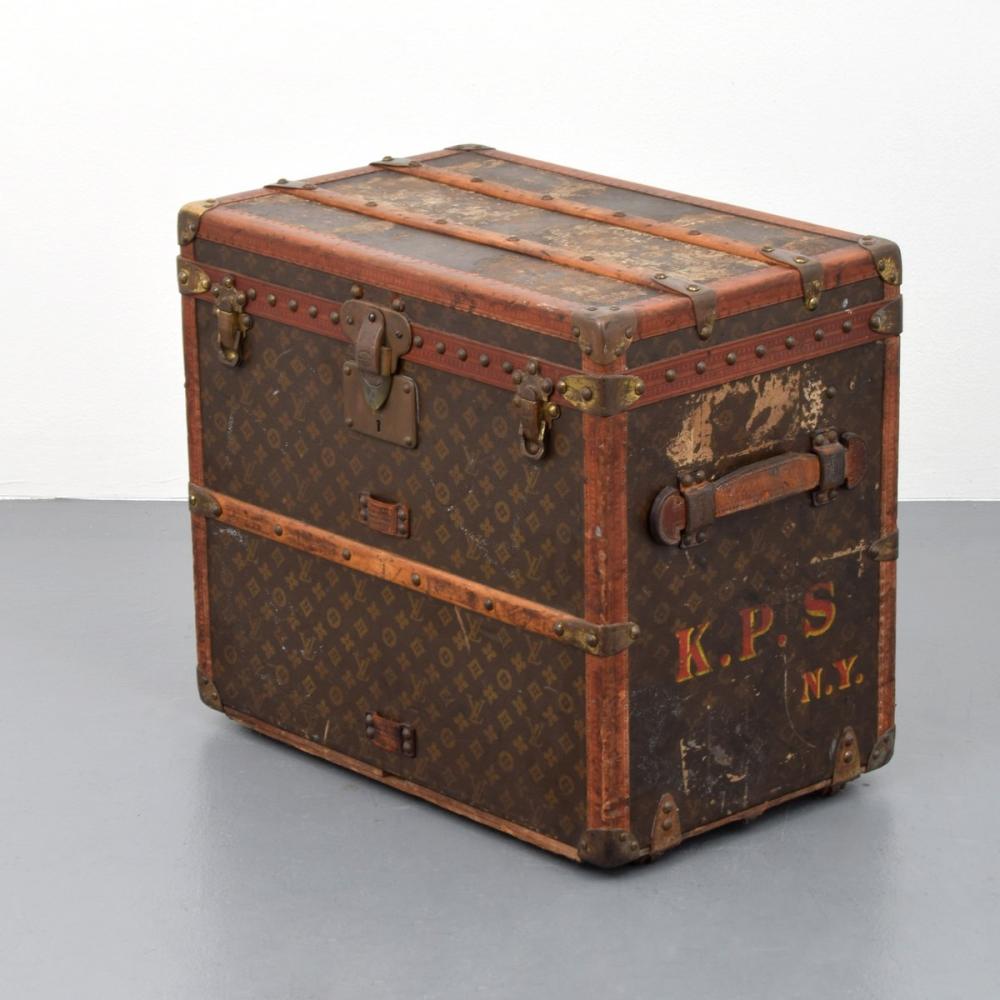 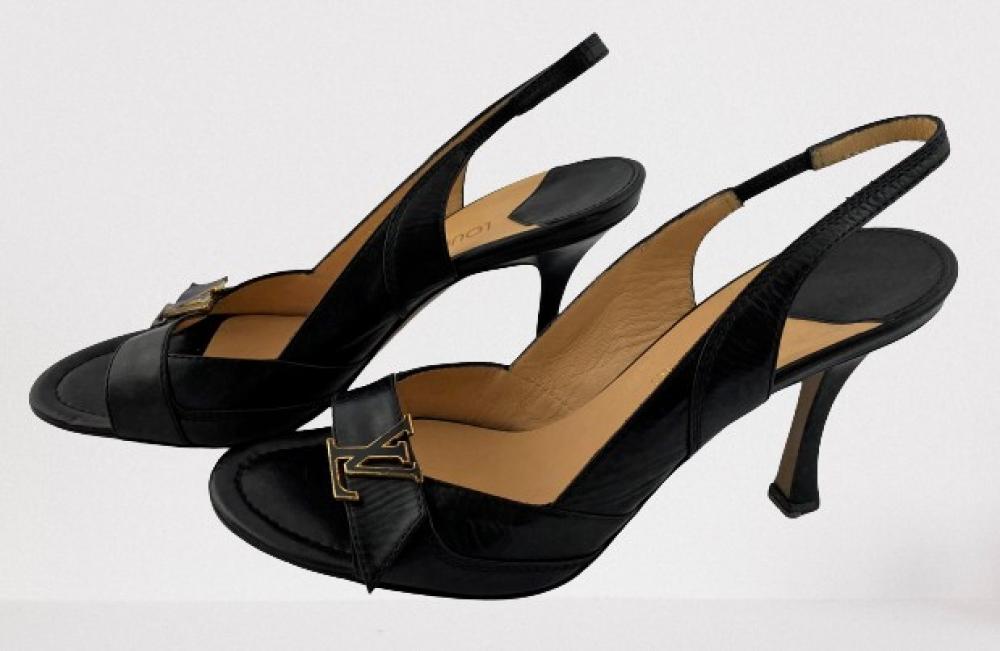 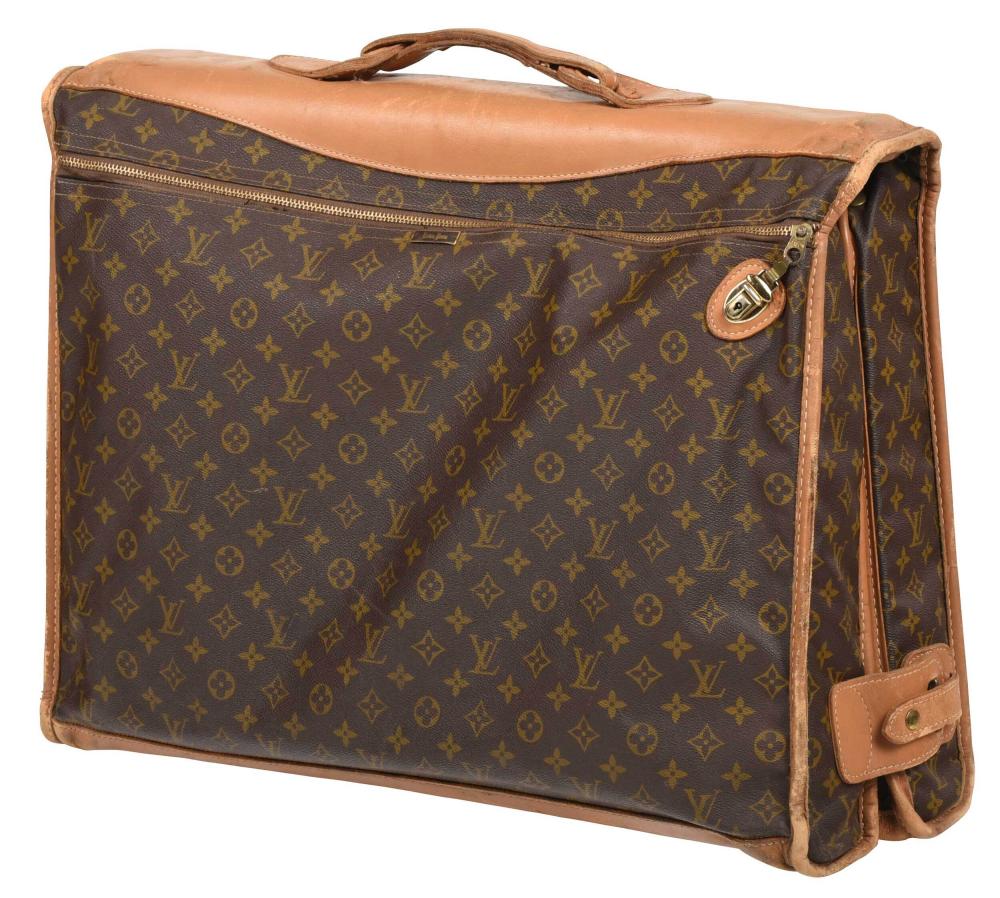 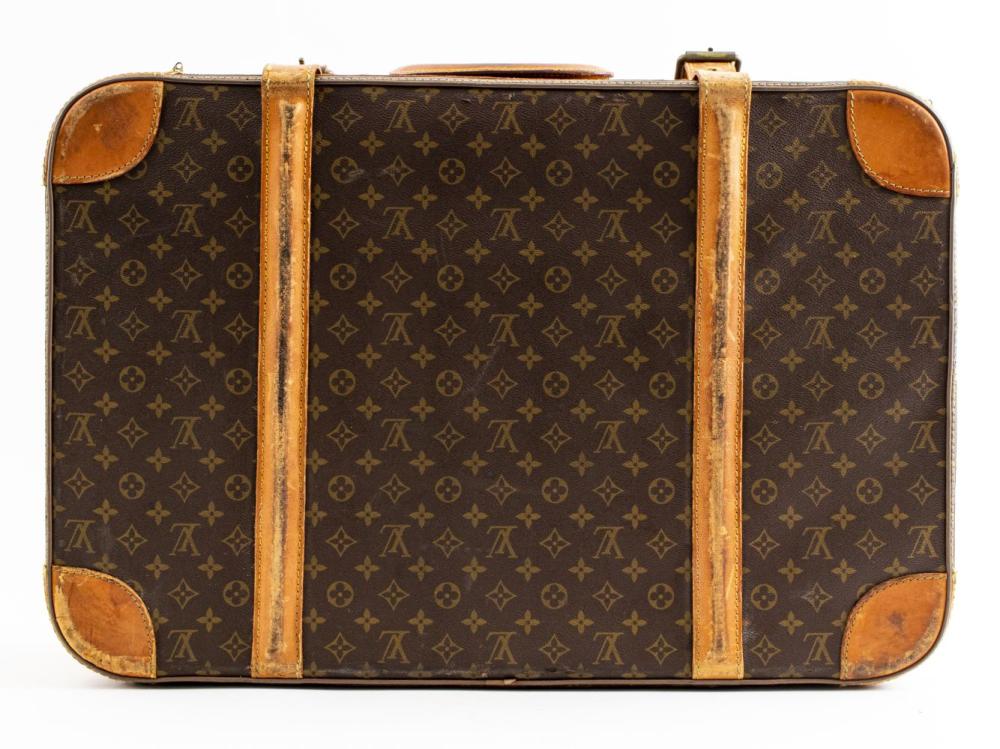 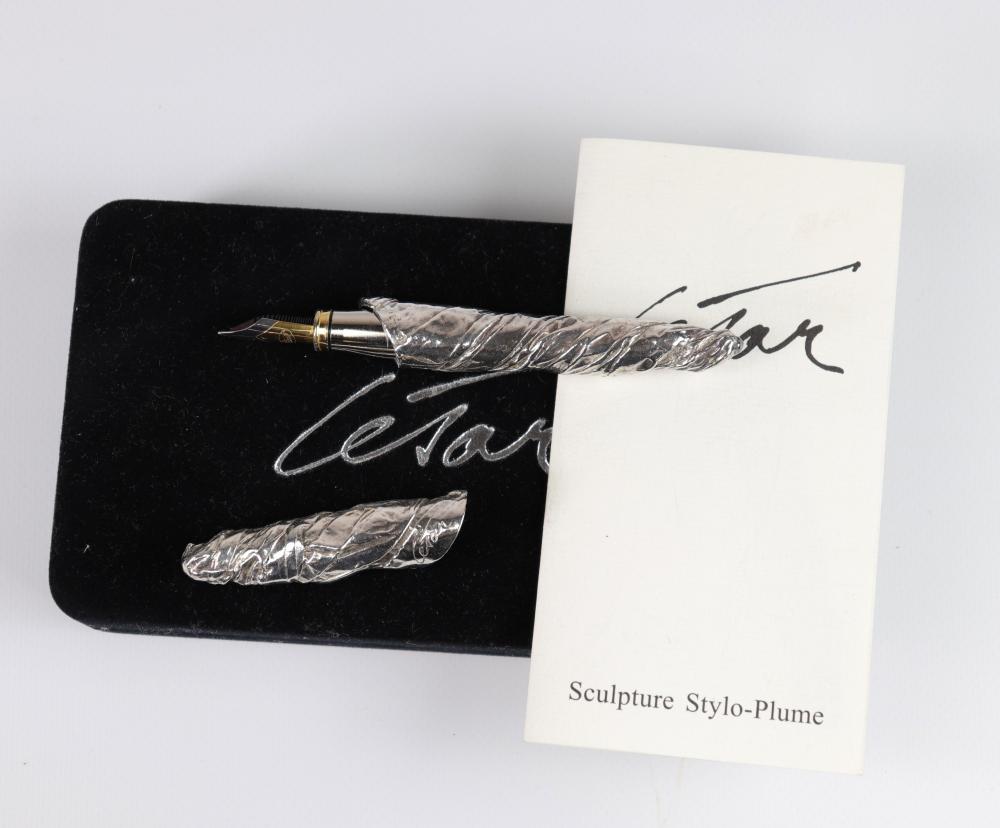 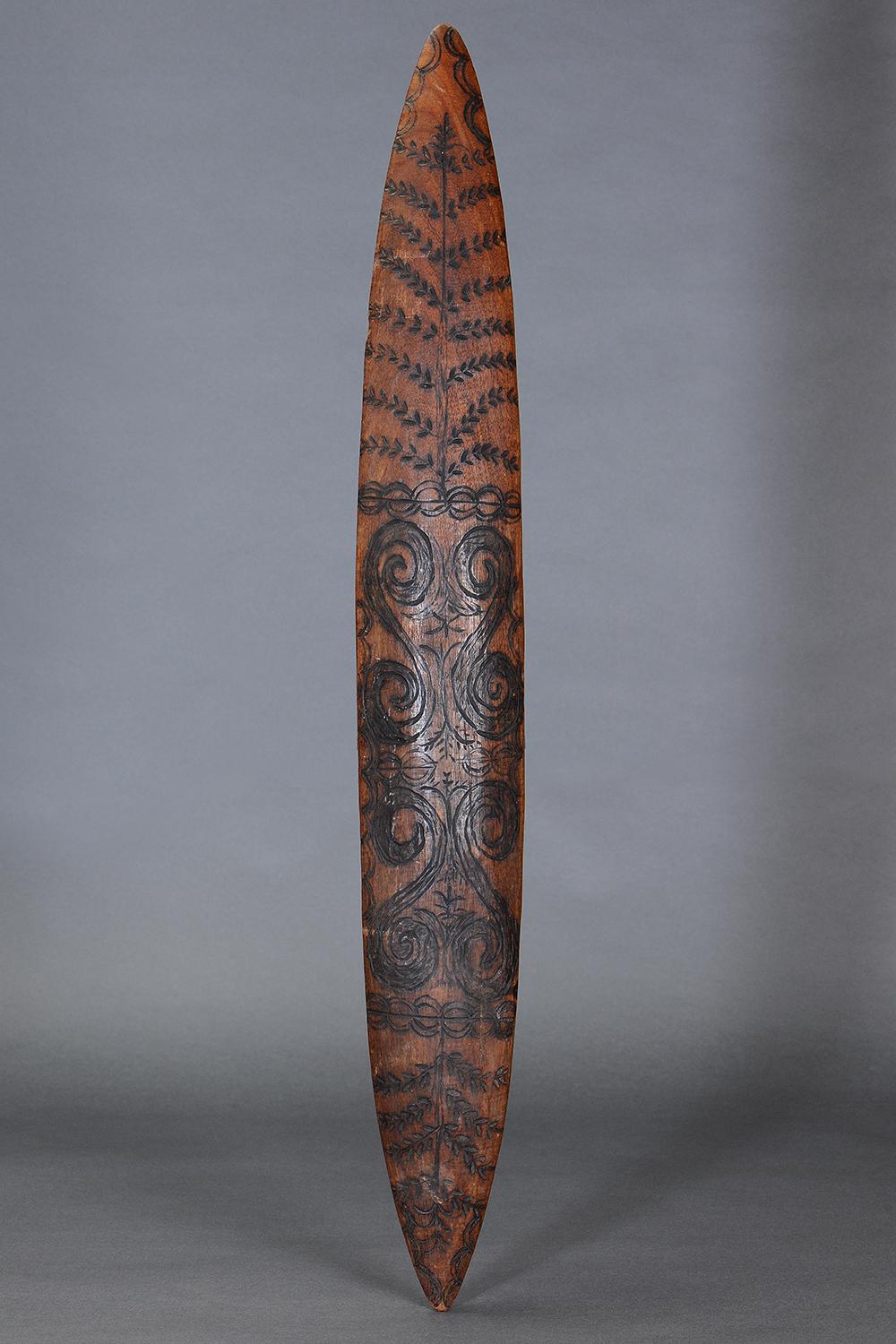 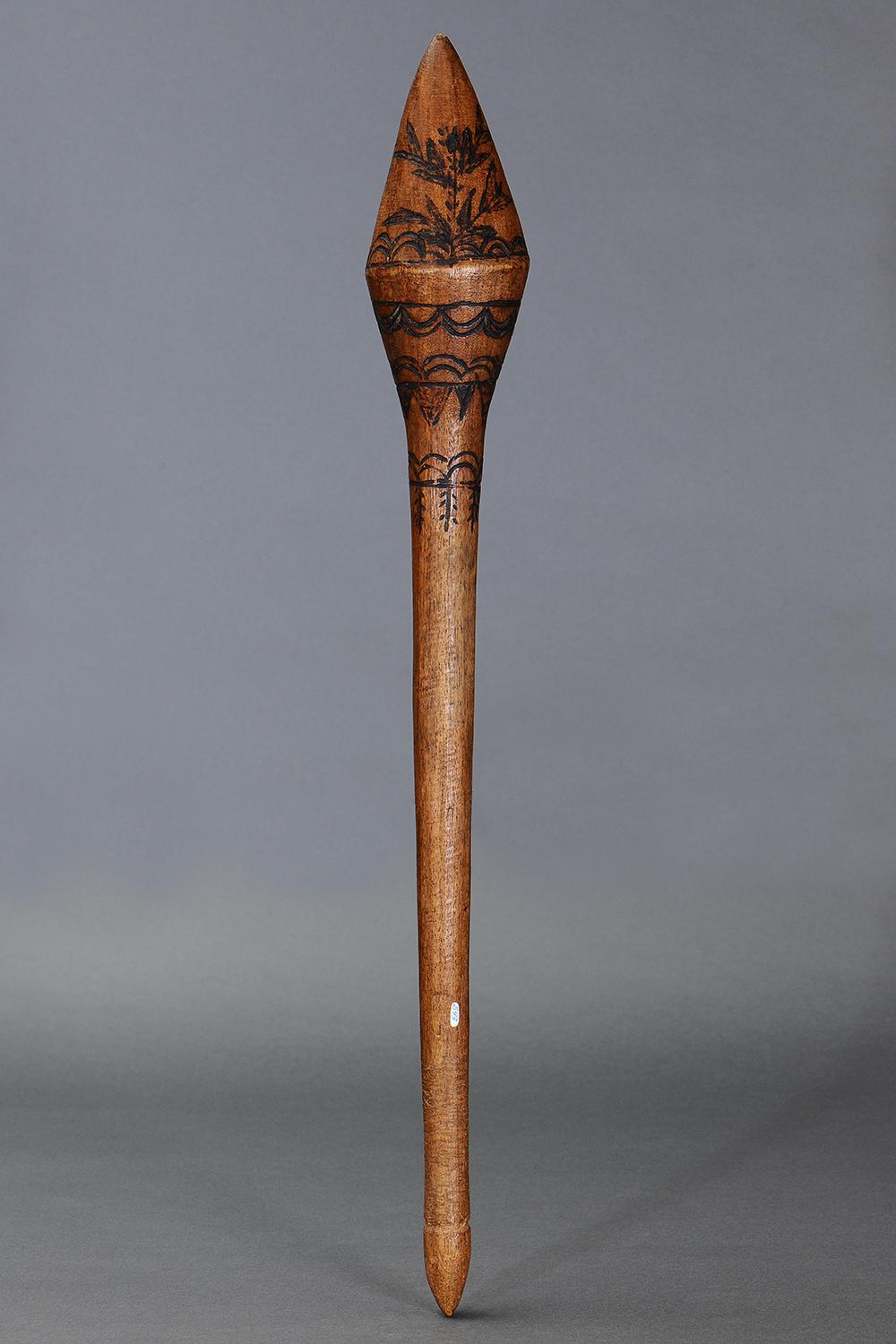 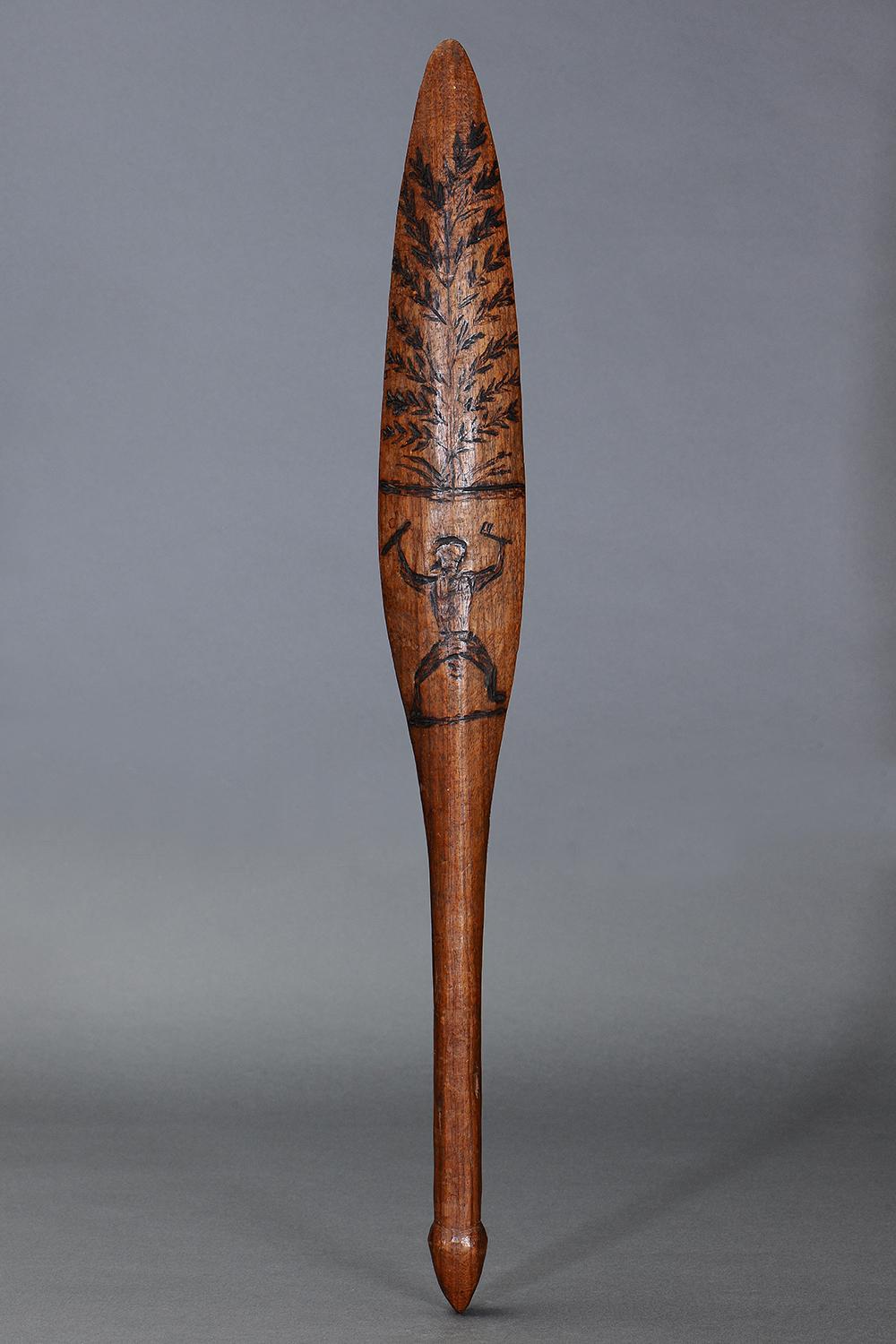 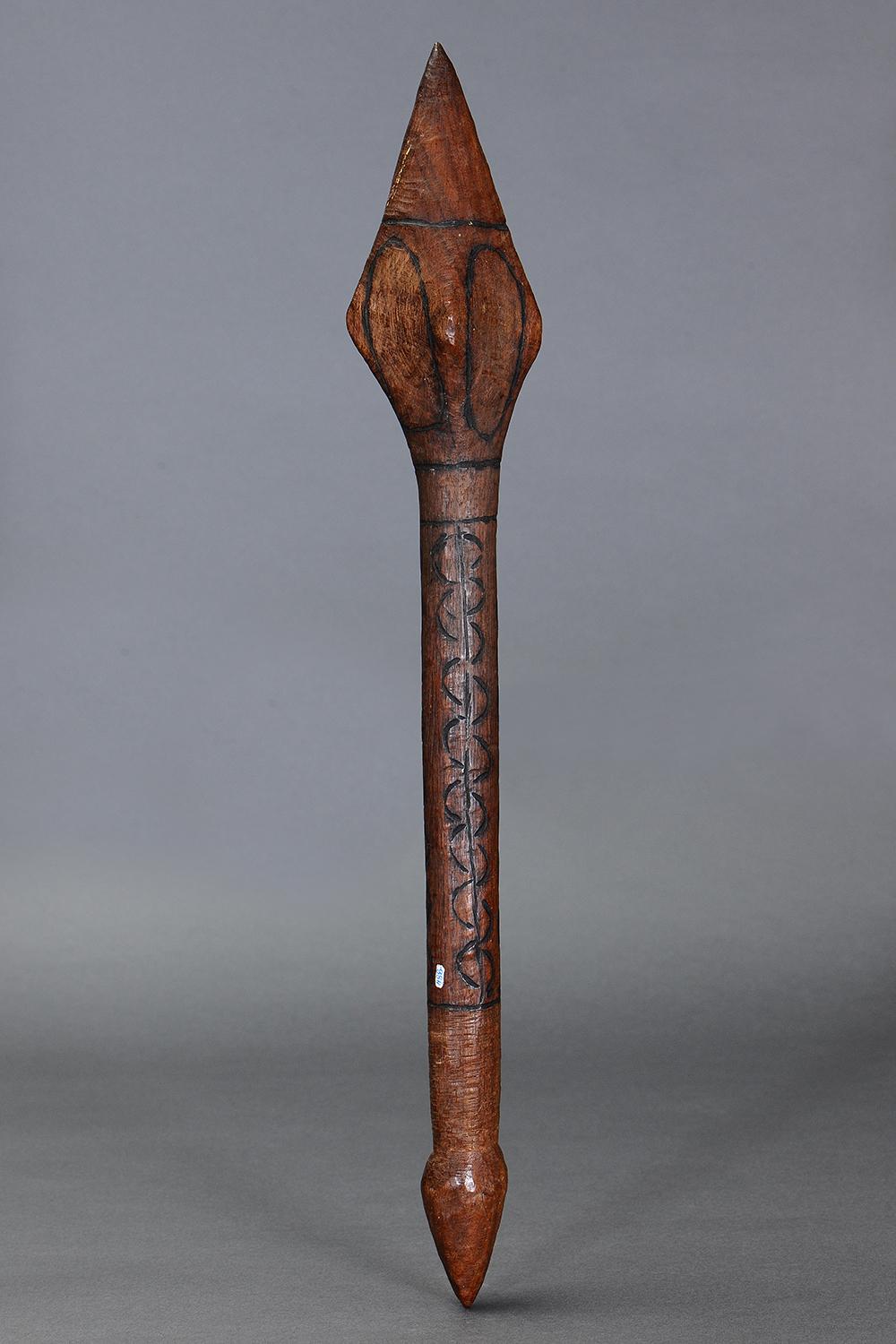 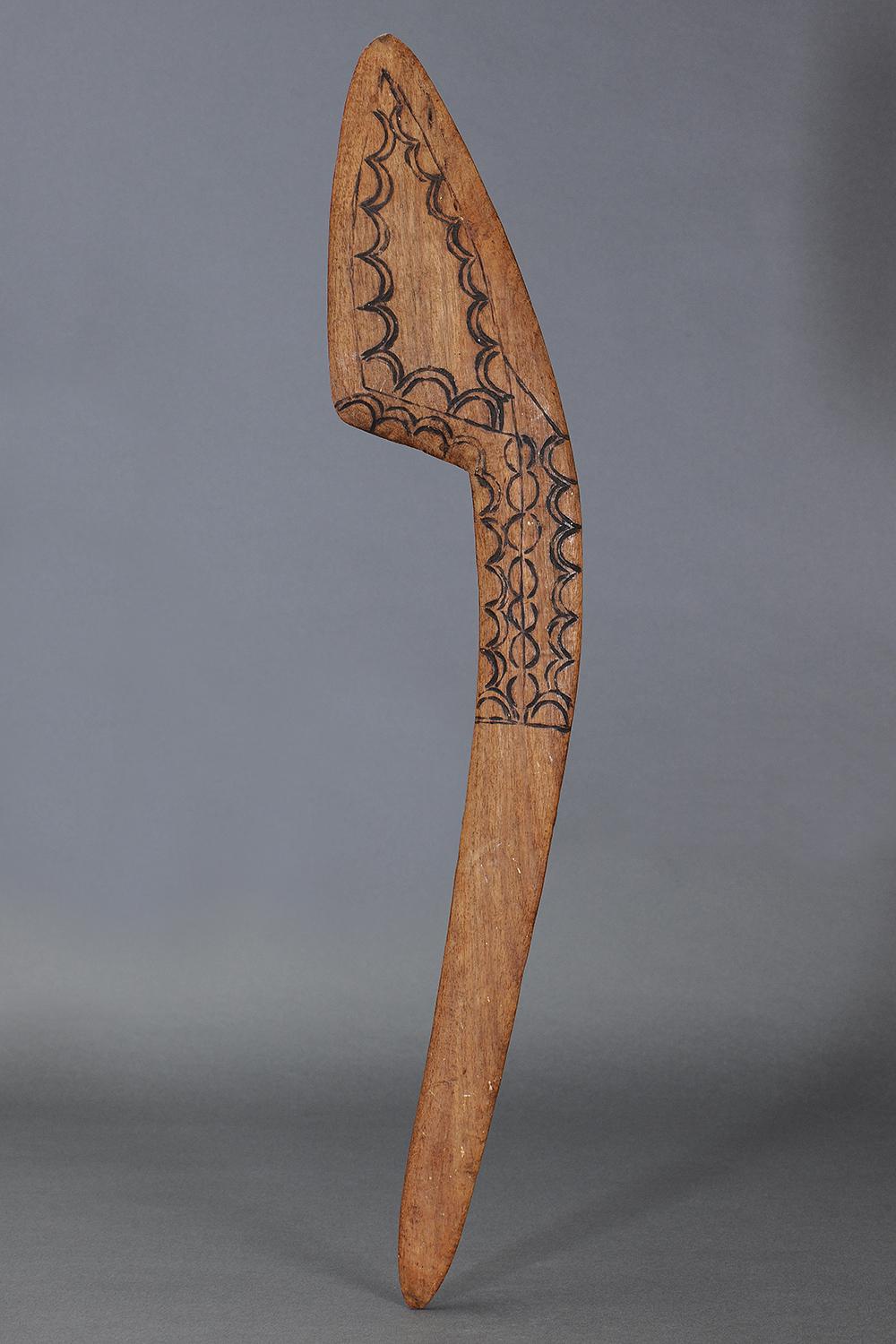 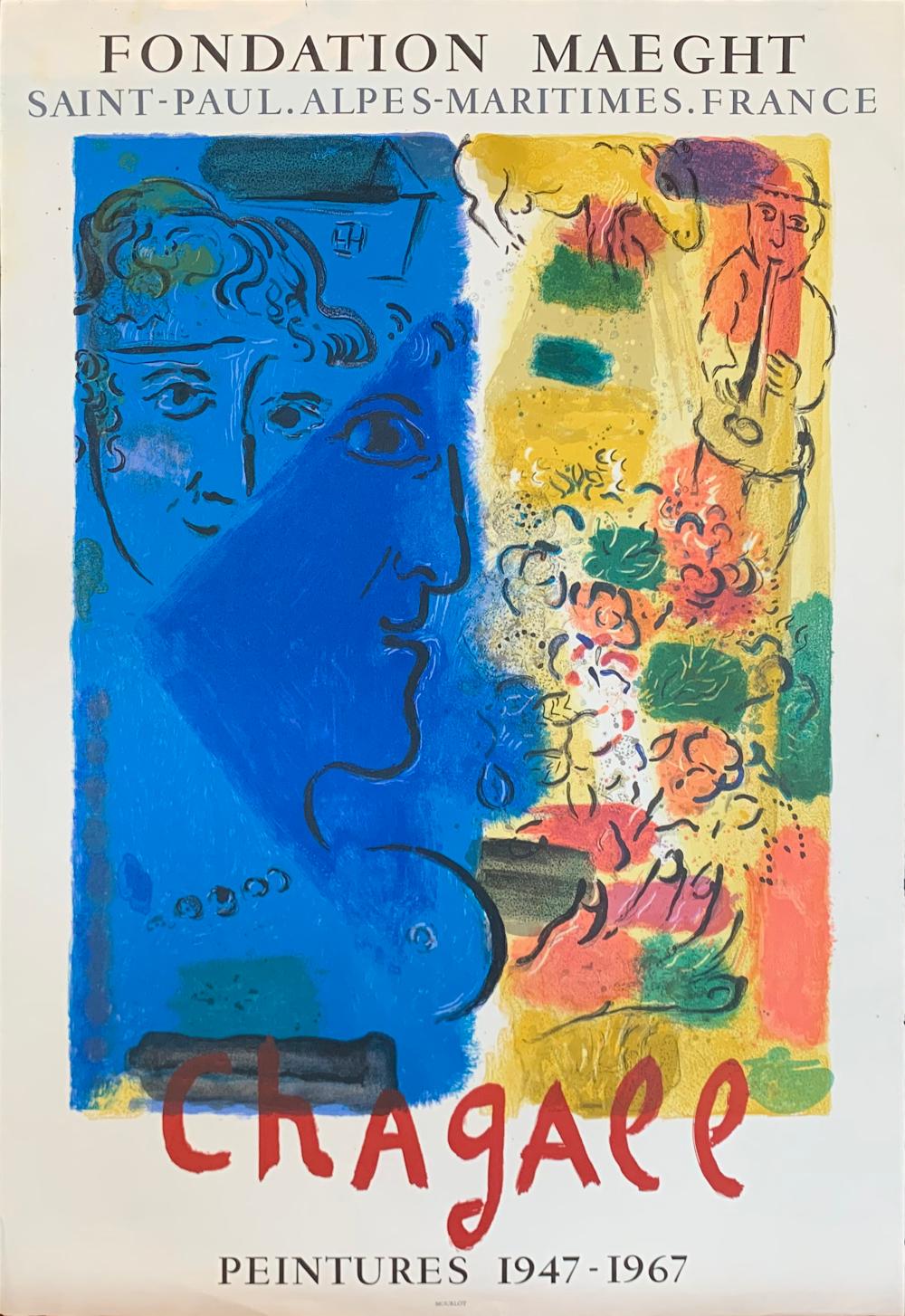 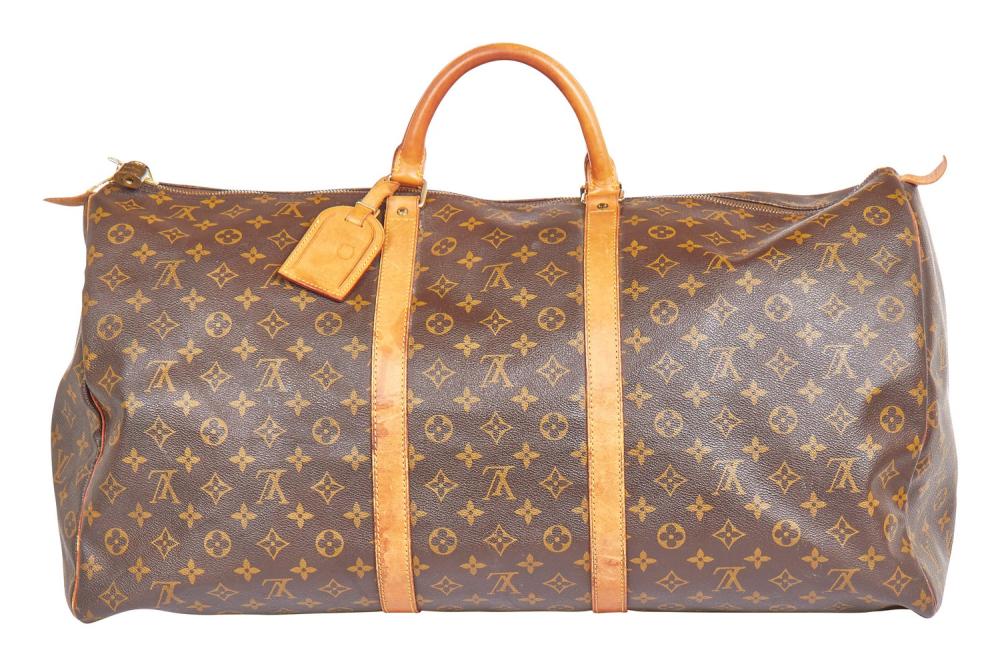 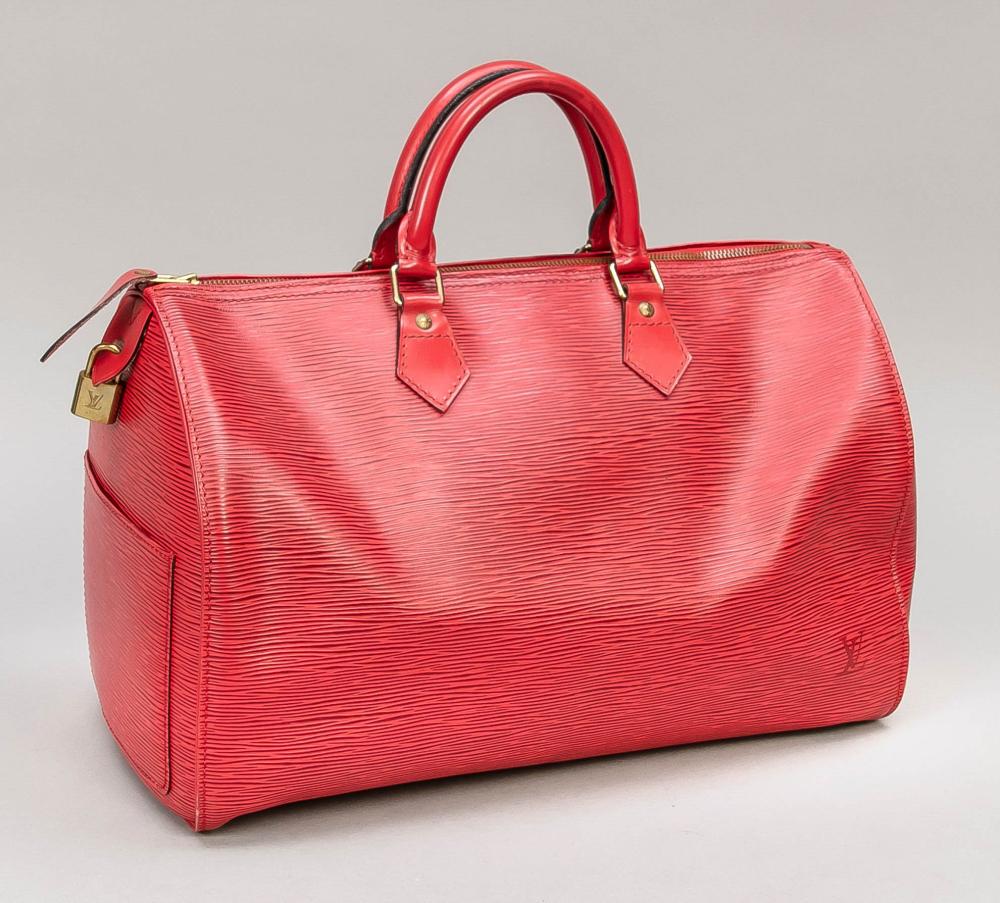