Beatrice Alexander Behrman, also known as Madame Alexander, grew up in the apartment over her father's doll hospital in Brooklyn, New York. As a child, she often played with the dolls that were left to be repaired, and during World War I, she made cloth dolls to help her father's business. In 1923, at the age of 28, Madame Alexander started her own doll company.

Some of the most well-known dolls that Madame Alexander produced were the Alexander-kins dolls, first produced in 1953. These dolls were 8 inches tall and made of hard plastic. Many other dolls have been introduced over the years including international dolls, First Lady dolls, and fashion dolls. Madame Alexander sold the company in 1988 and passed away in 1990. The company was acquired by the Kahn Lucas children's clothing company in 2012. They continue to produce Madame Alexander dolls today. 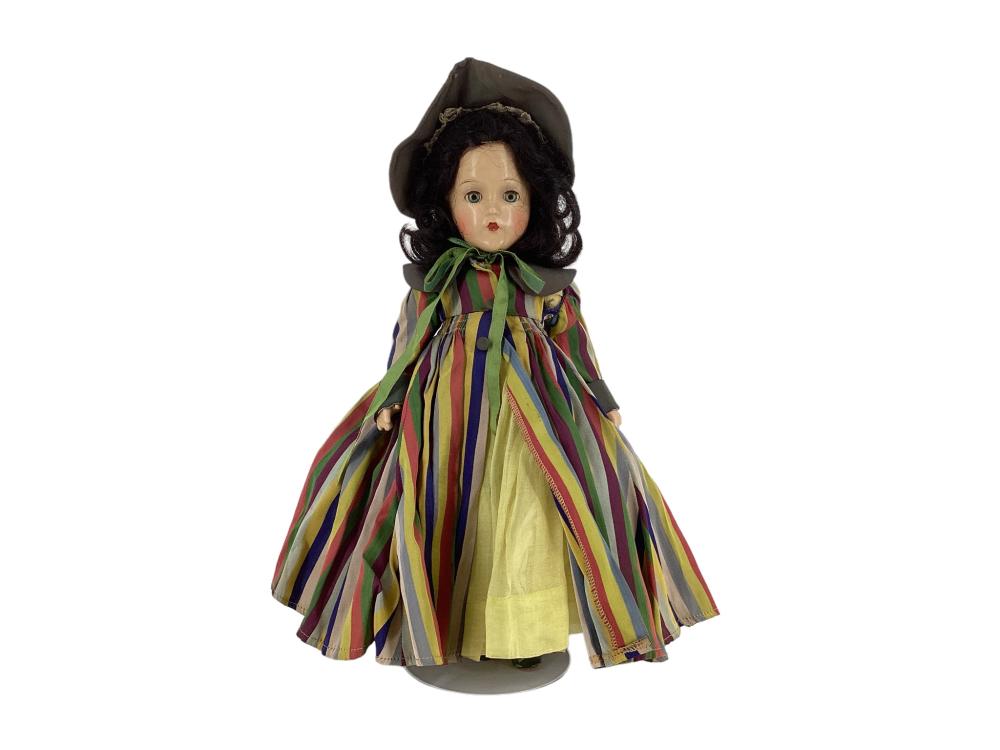 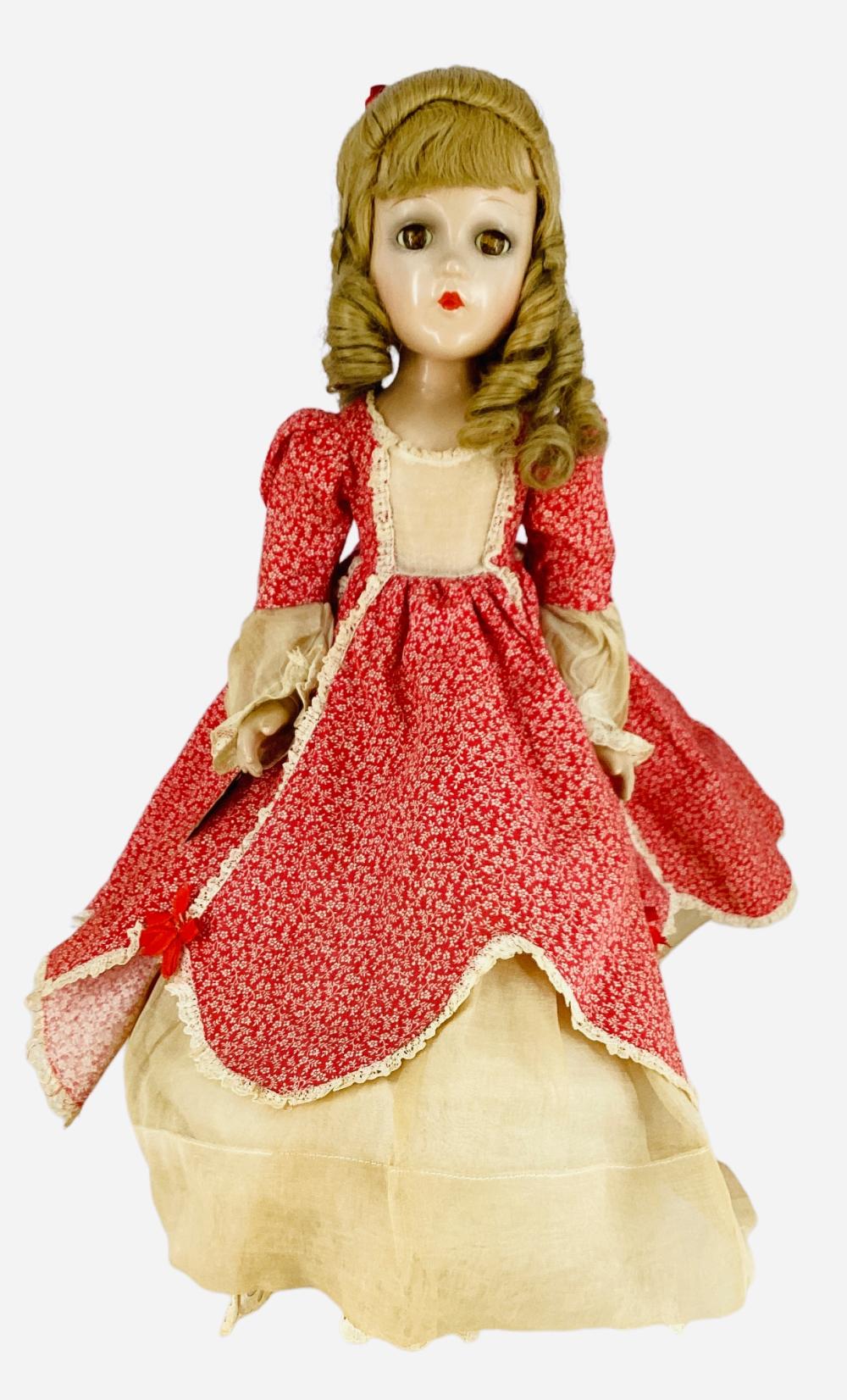 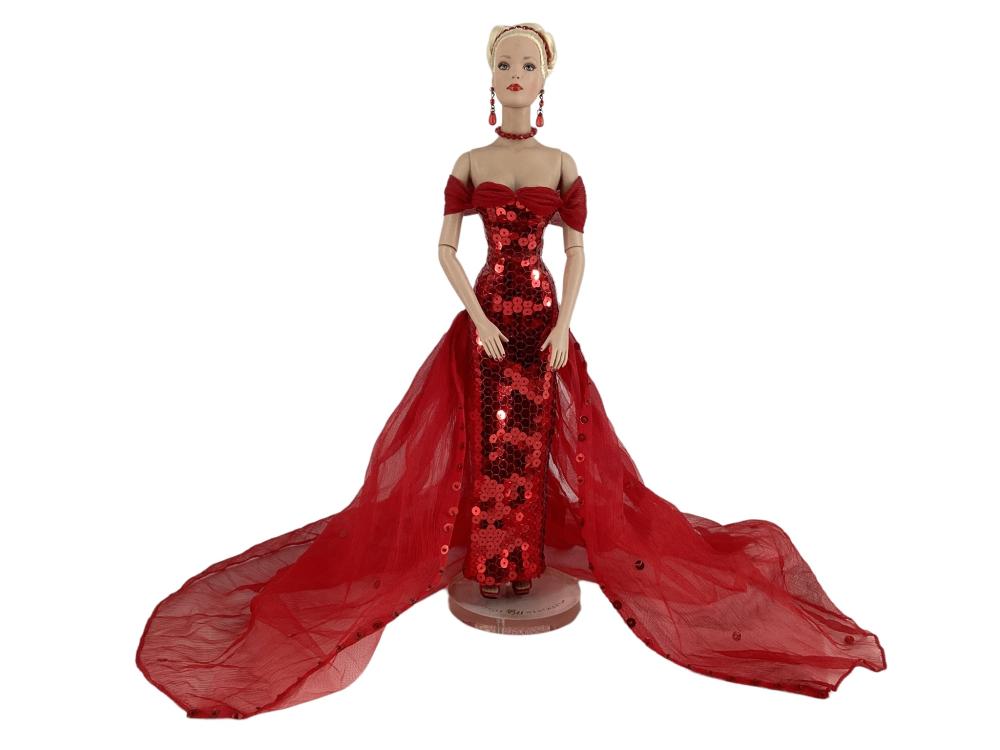 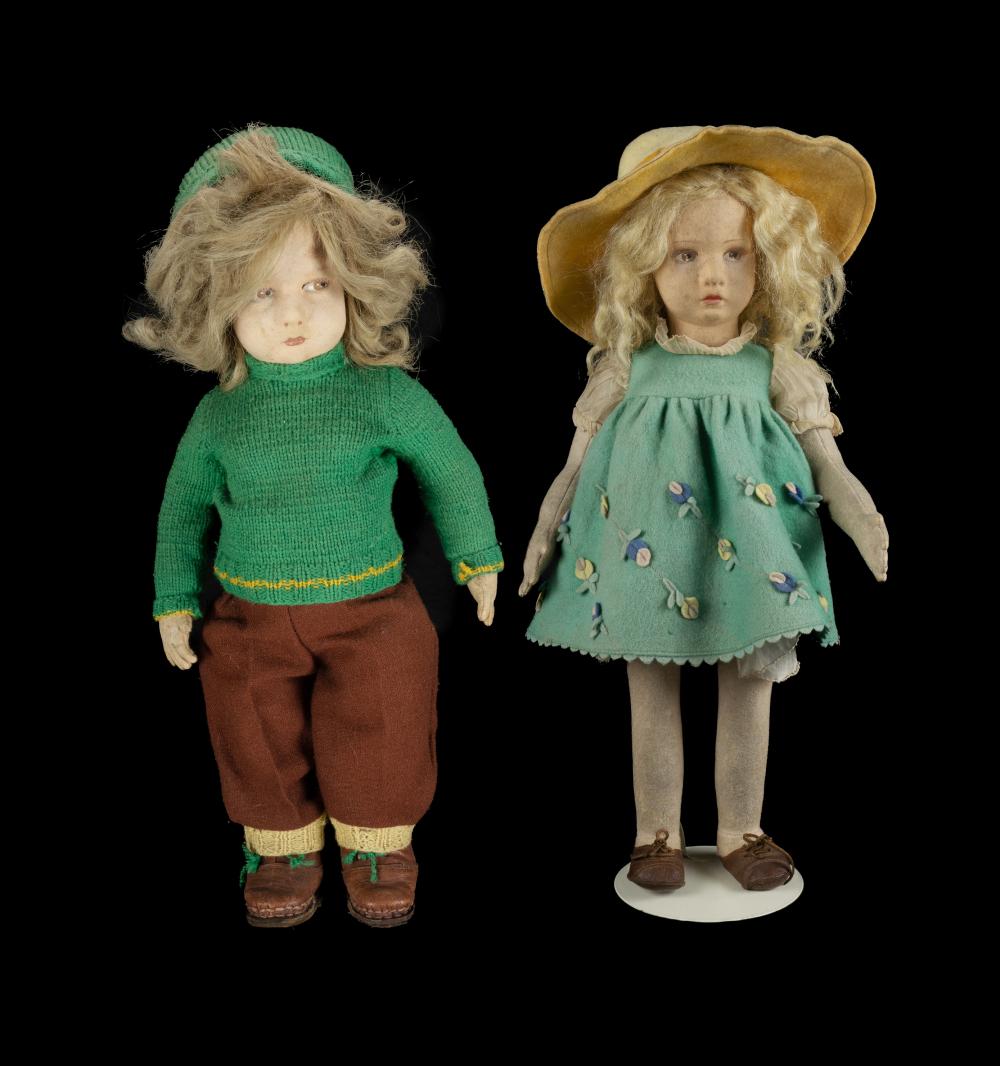 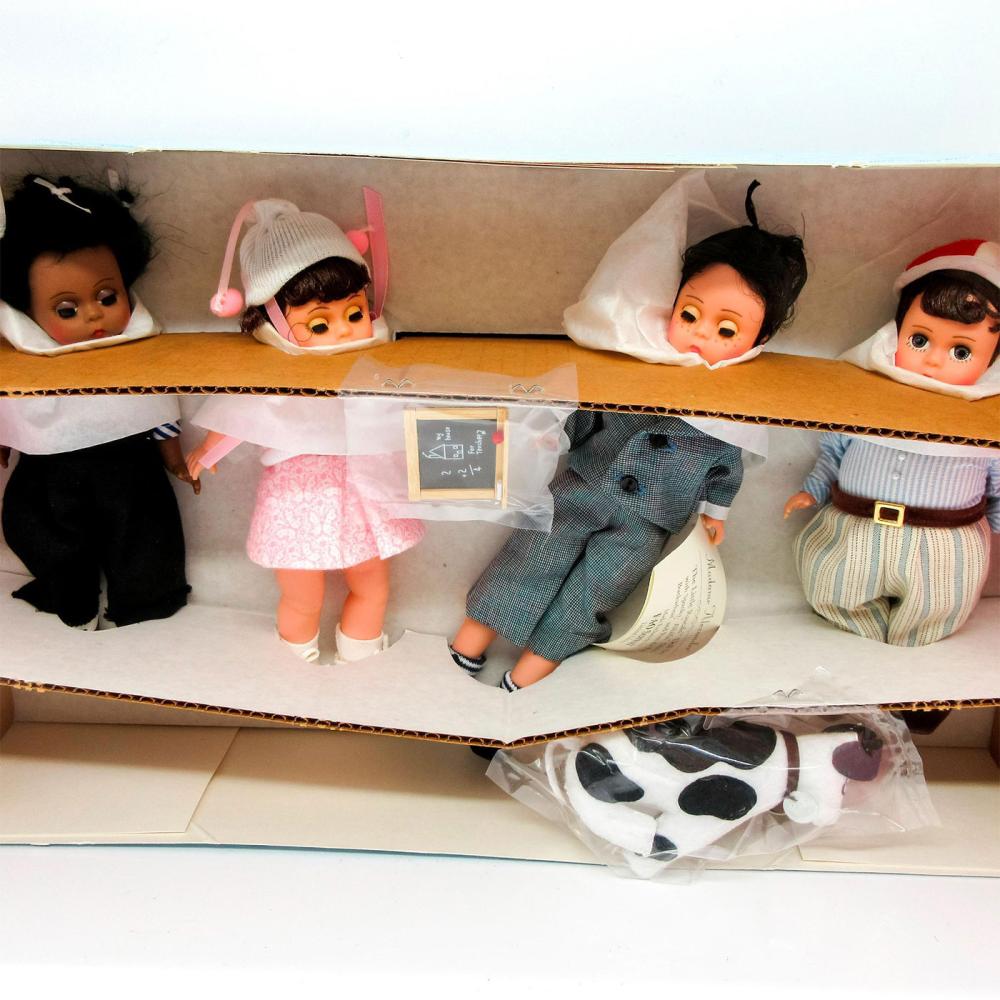 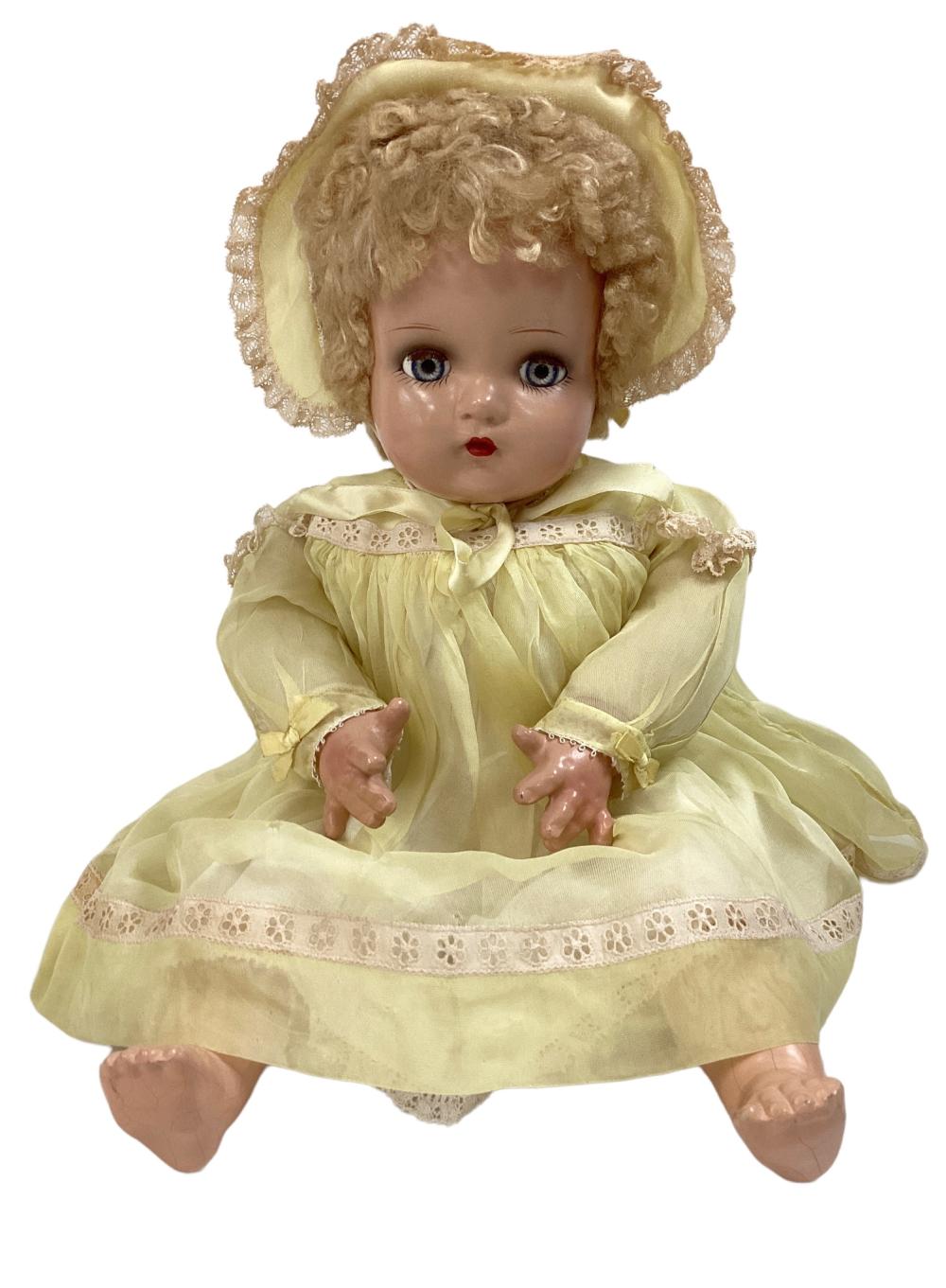 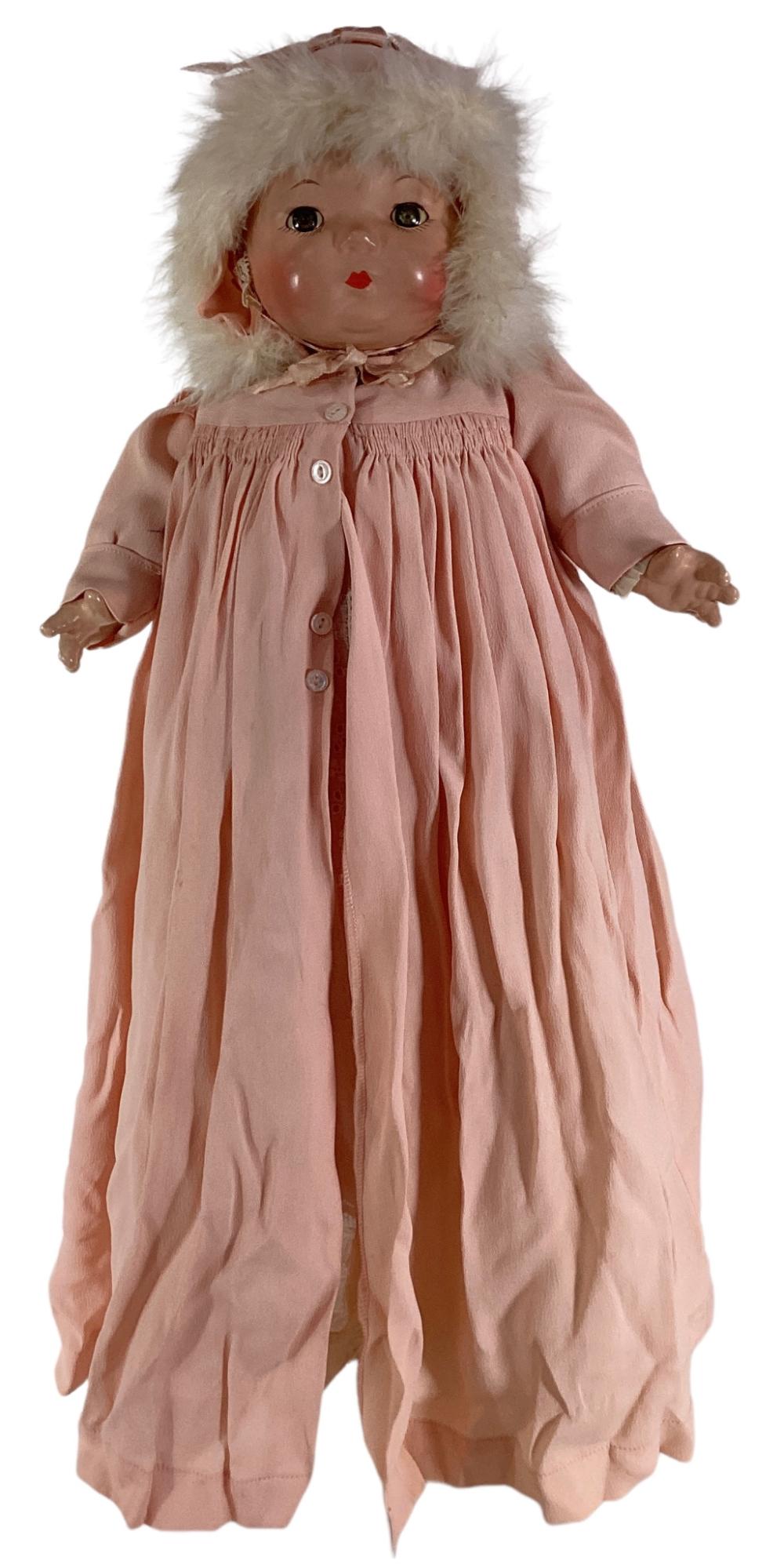 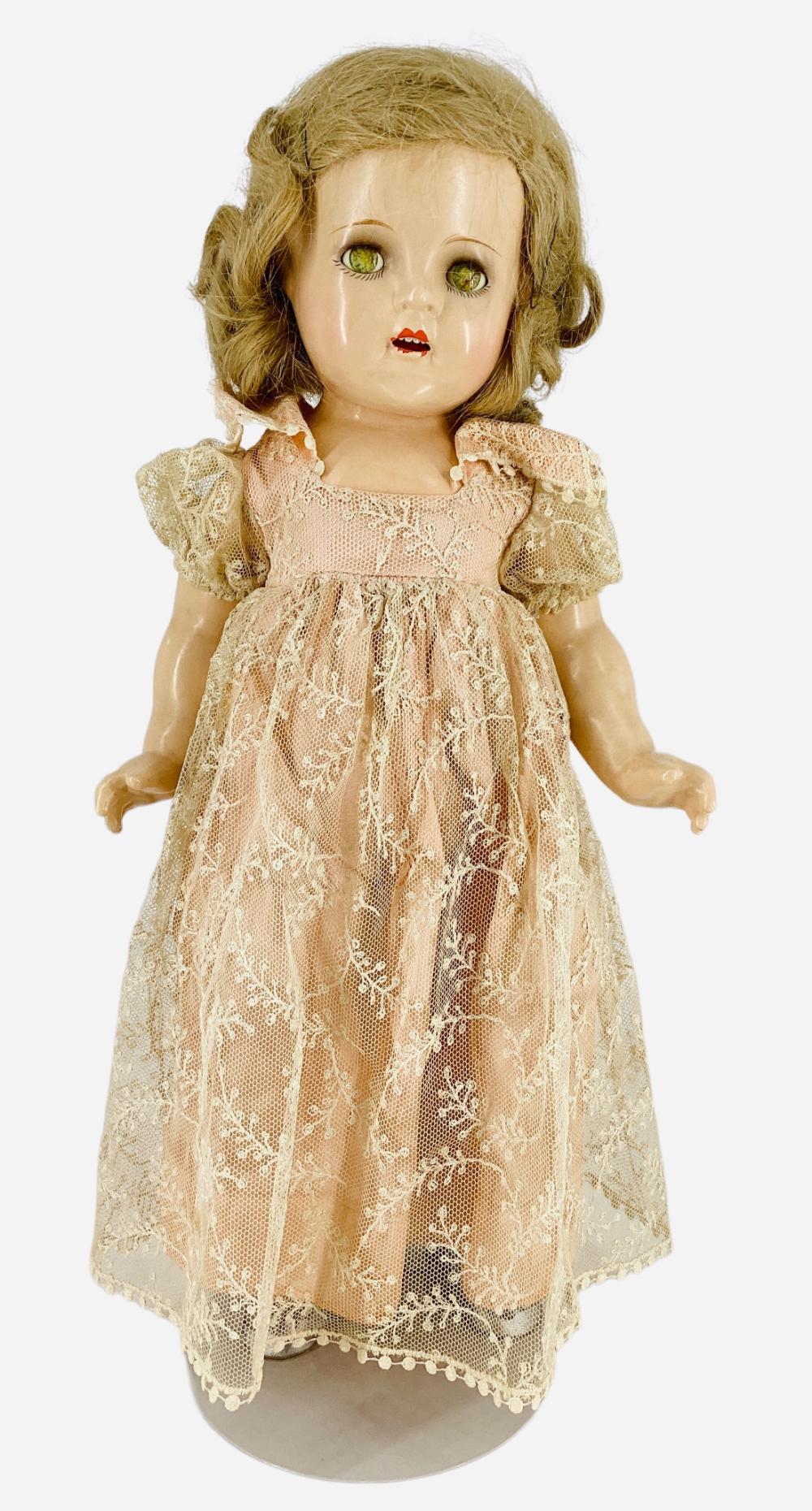 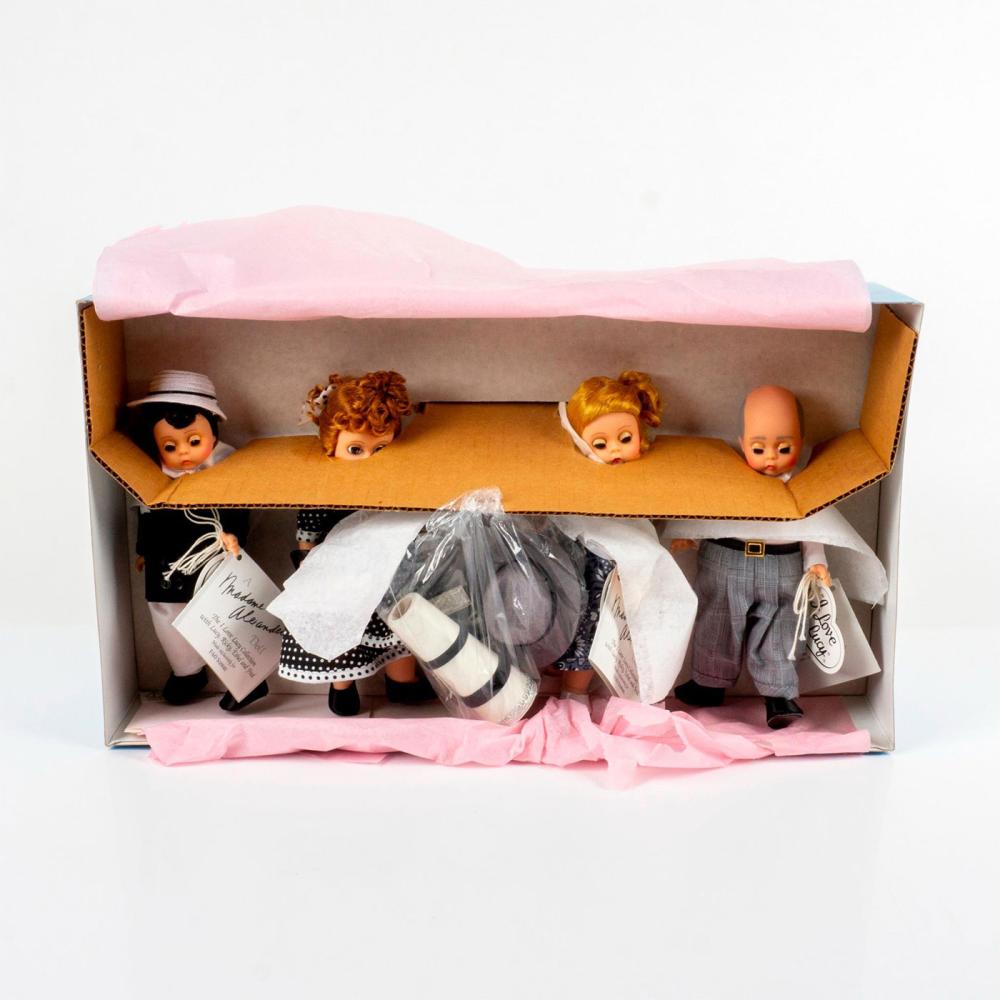