The first magazines were published in the 1600s, often aimed at young intellectuals. The first popular entertainment magazine, "Le Mercure Galant," was published in 1672. It was created by French playwright Jean Donneau de Vizé and contained news, gossip, poetry, and songs.

The word "magazine" was first used in 1731, when Edward Cave, an Englishman, published "The Gentleman's Magazine." He came up with the word magazine from the Arabic word "makhazin," which means storehouse. Cave's magazine was also the first to appeal to a broad audience, as it contained a little bit of everything.

"The Illustrated London News" was the first illustrated magazine. First published in 1842 by Herbert Ingram, the magazine contained colorful woodcut illustrations that helped to boost sales. This magazine was also the first to include photographs. 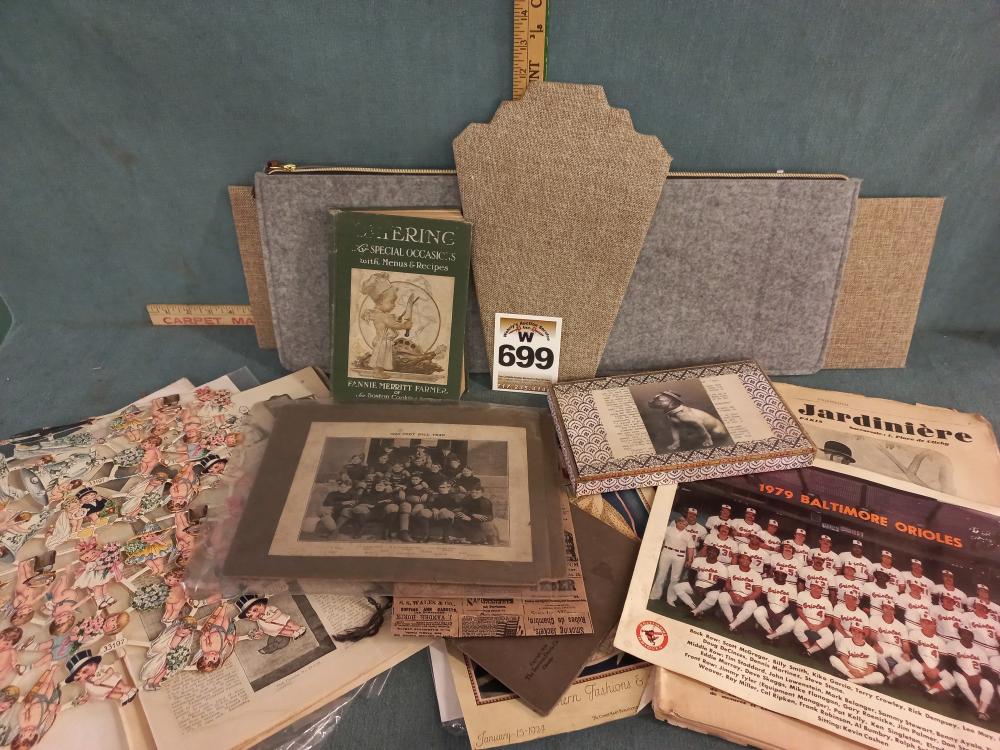 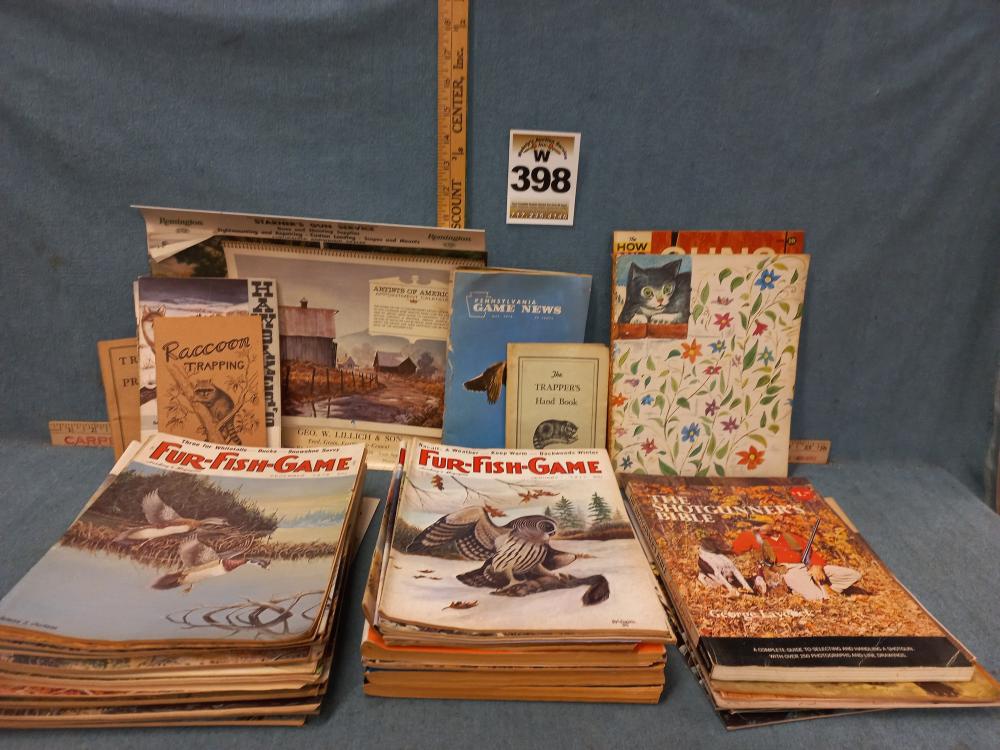 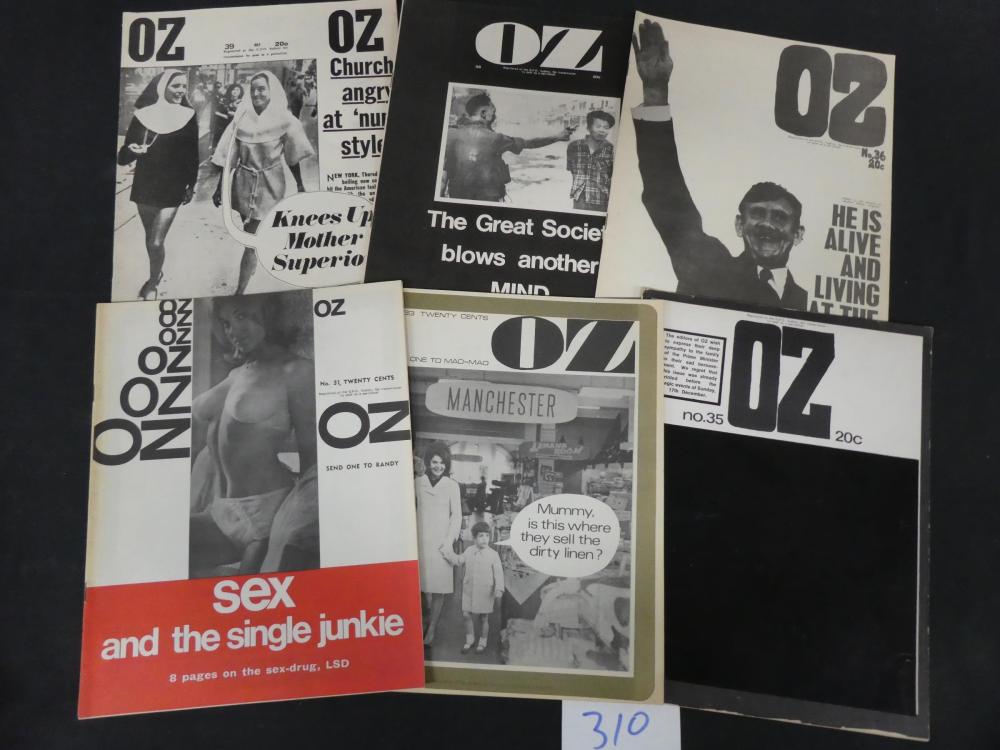 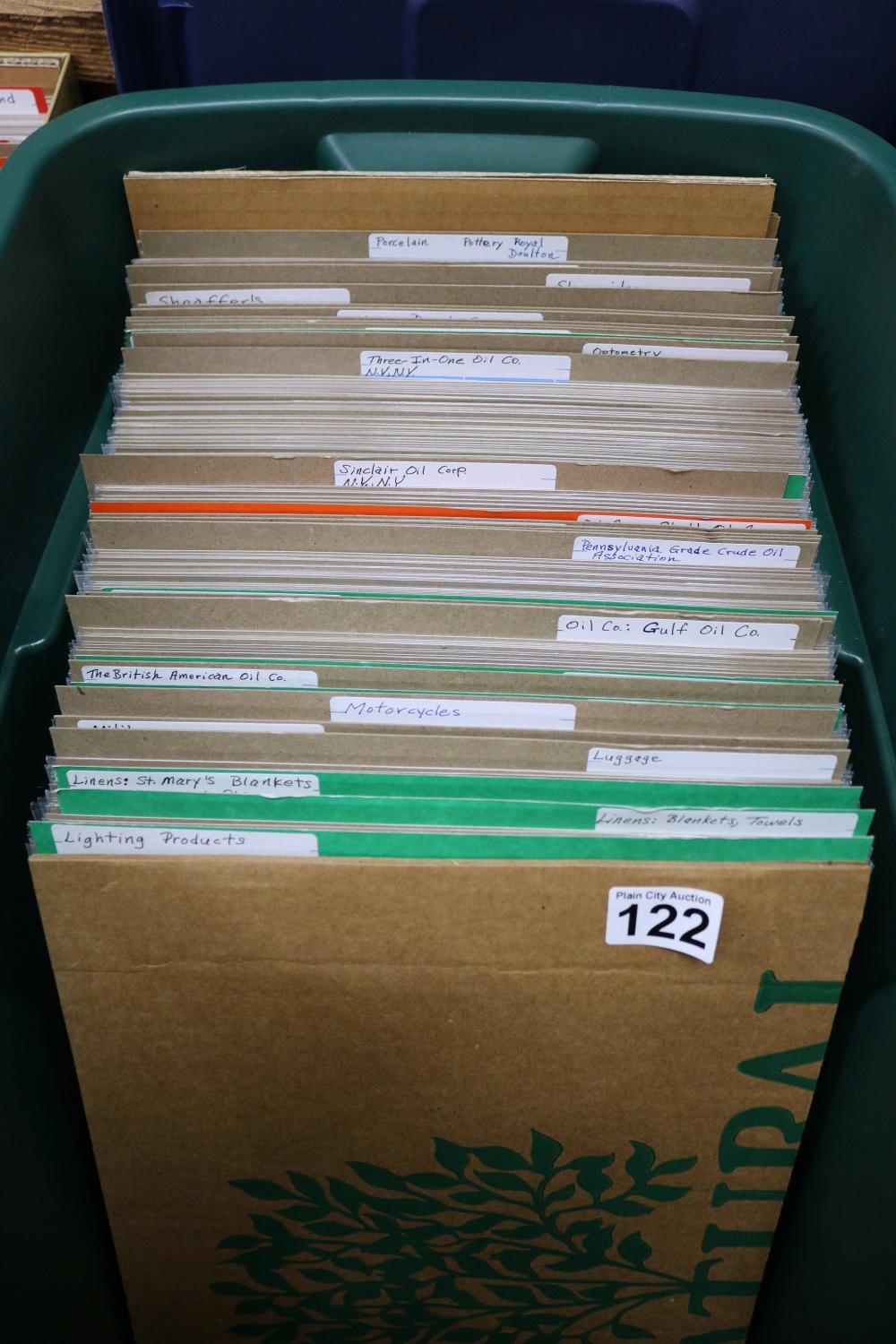 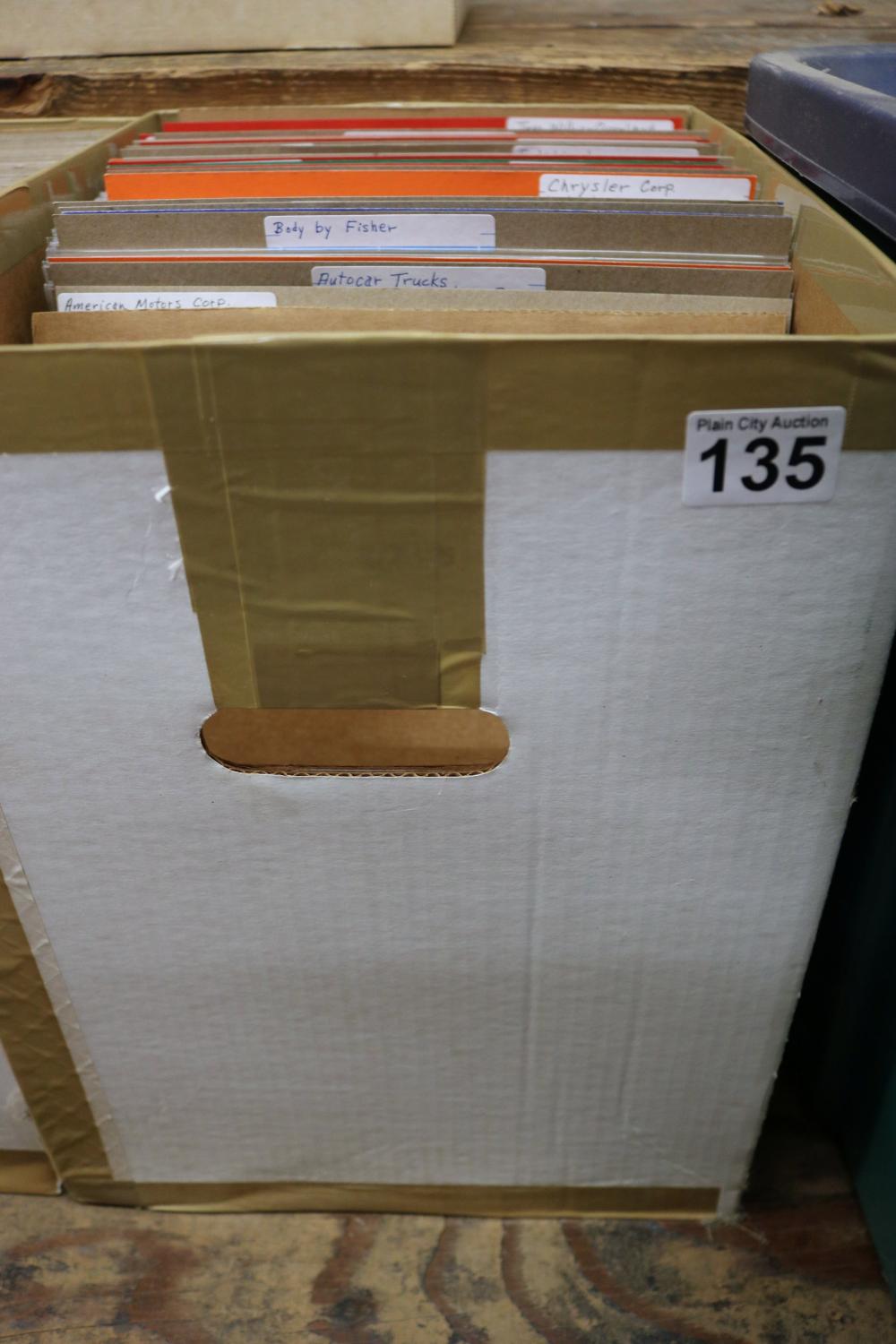 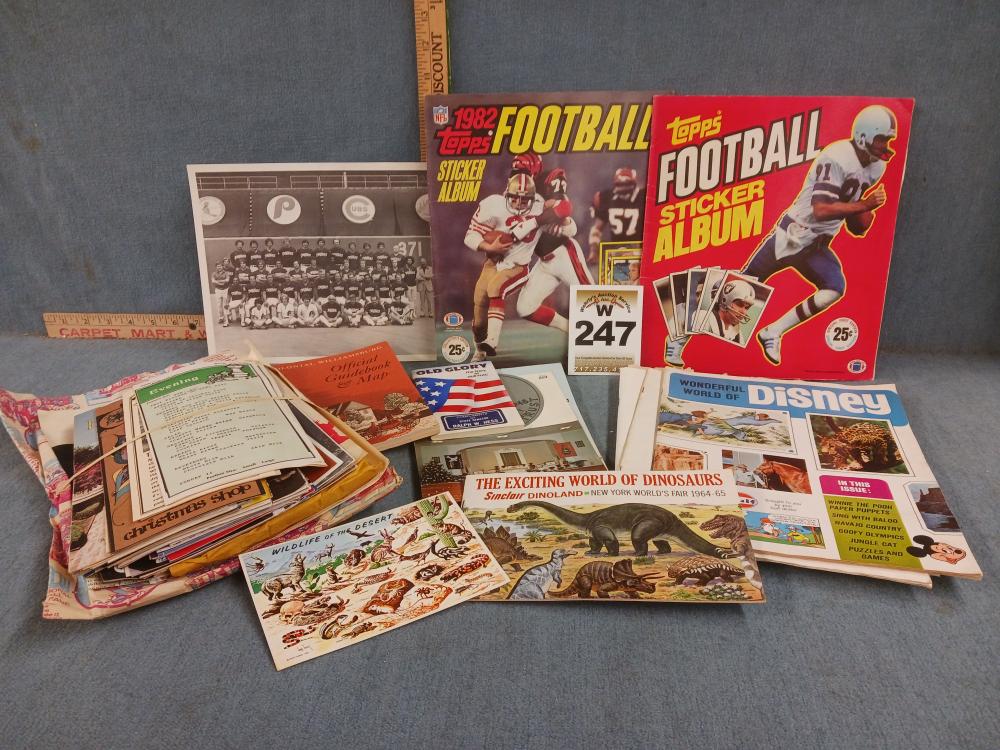 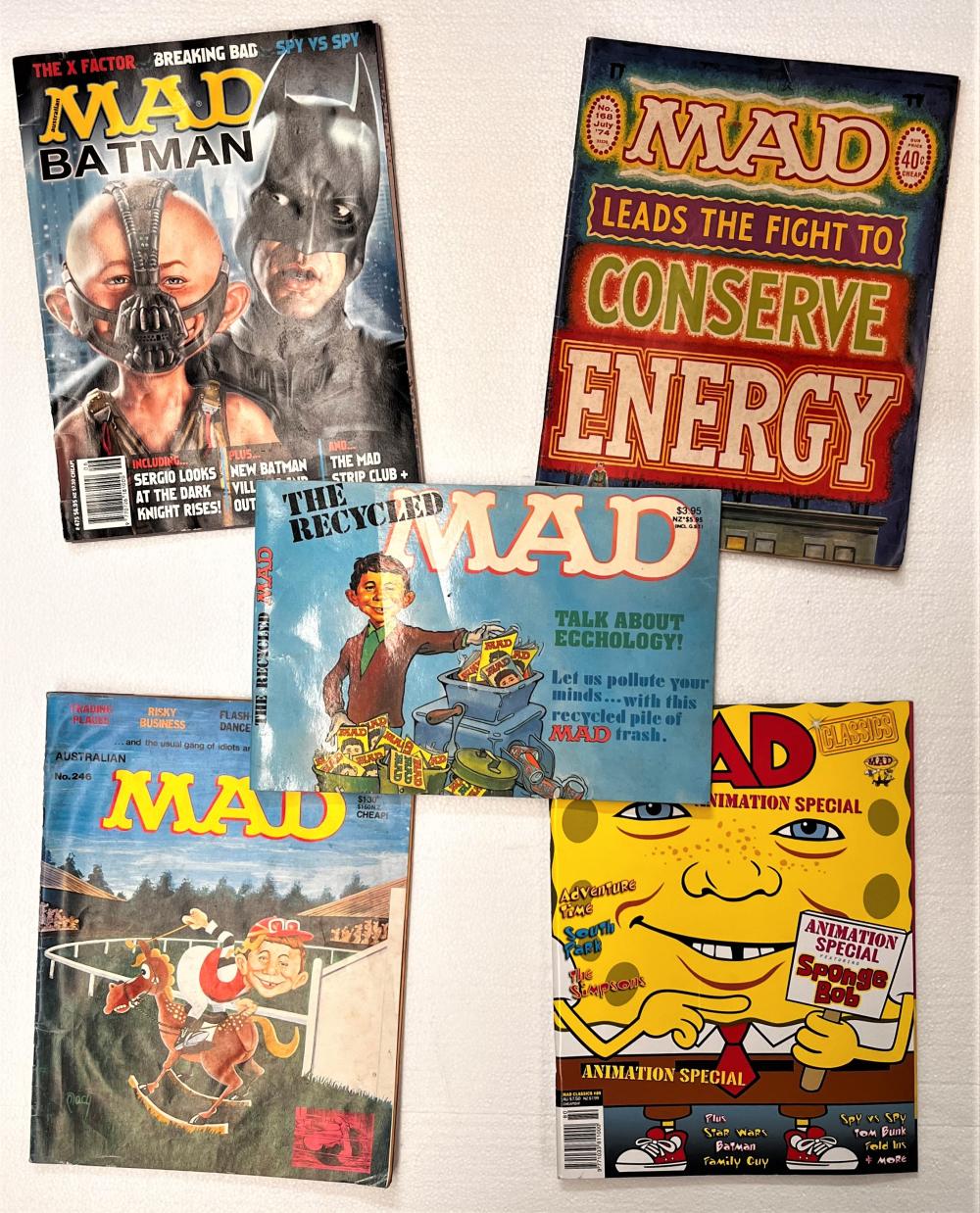 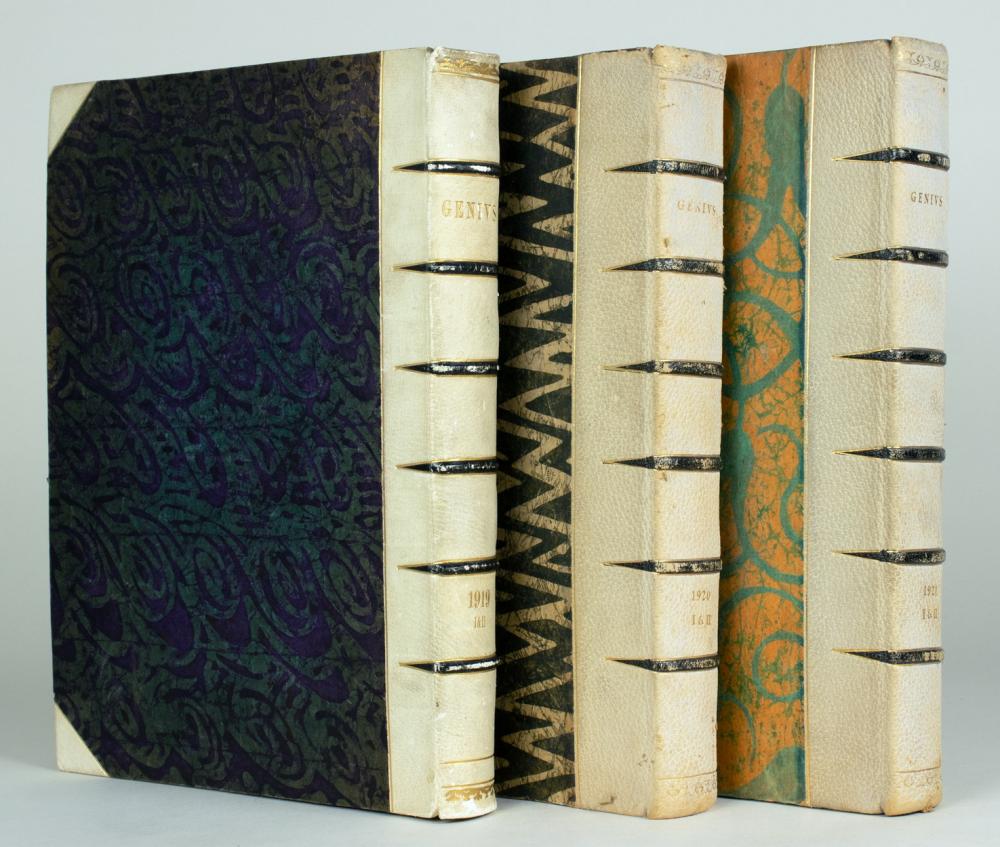 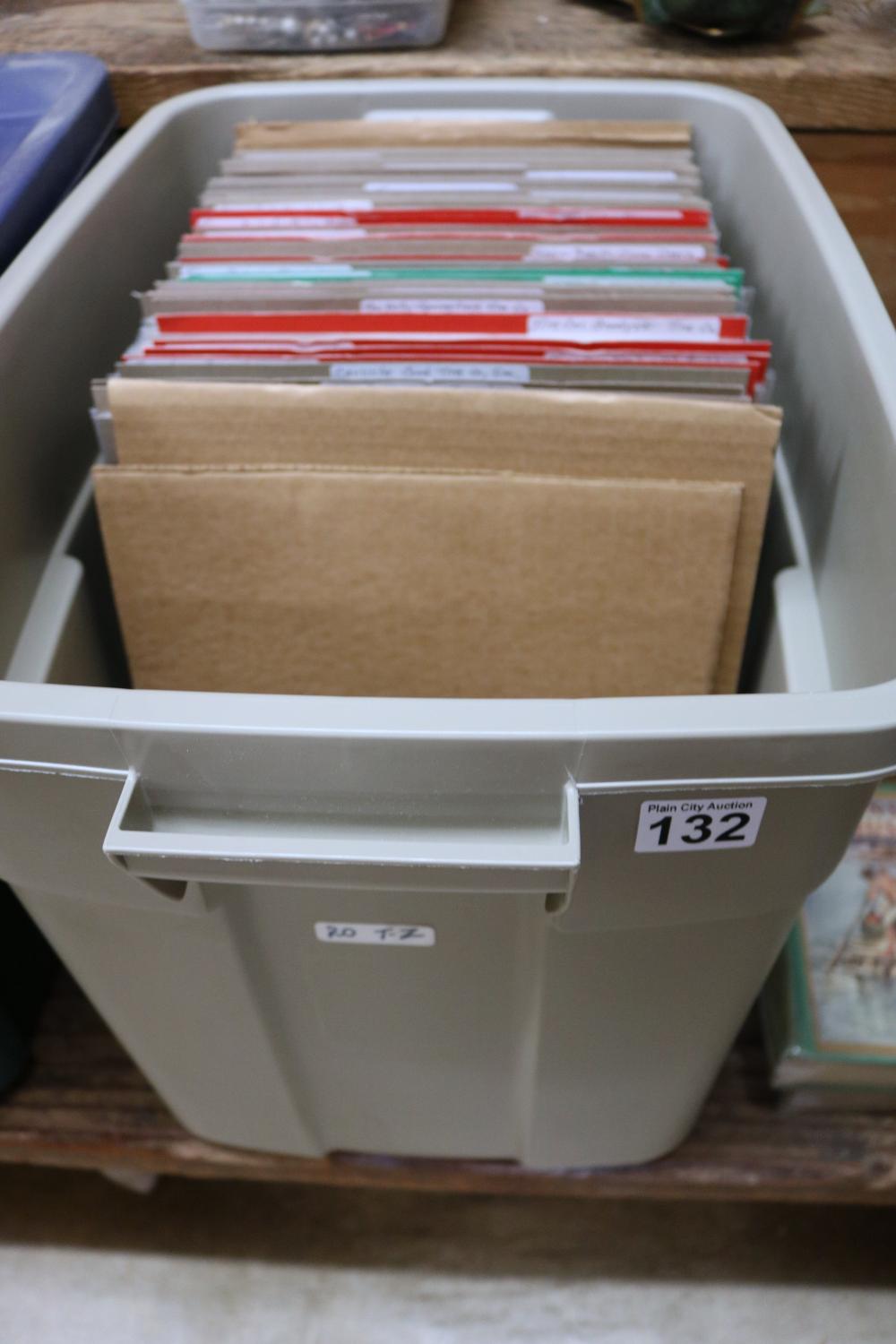 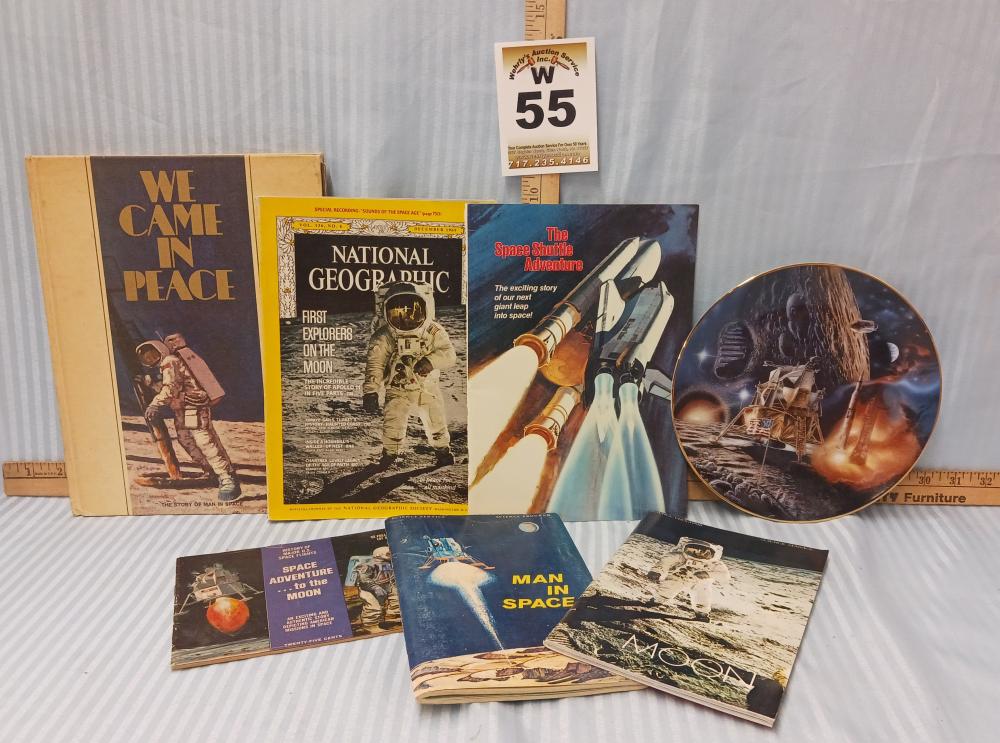 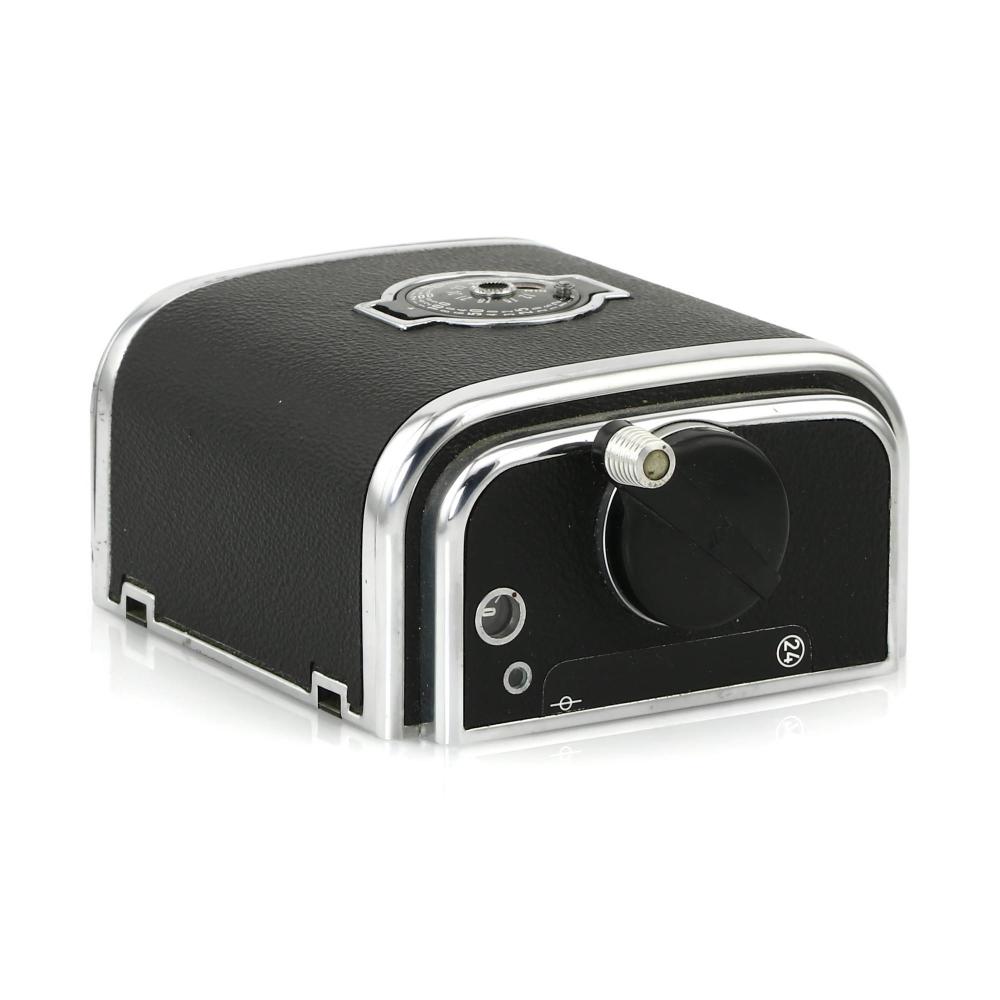 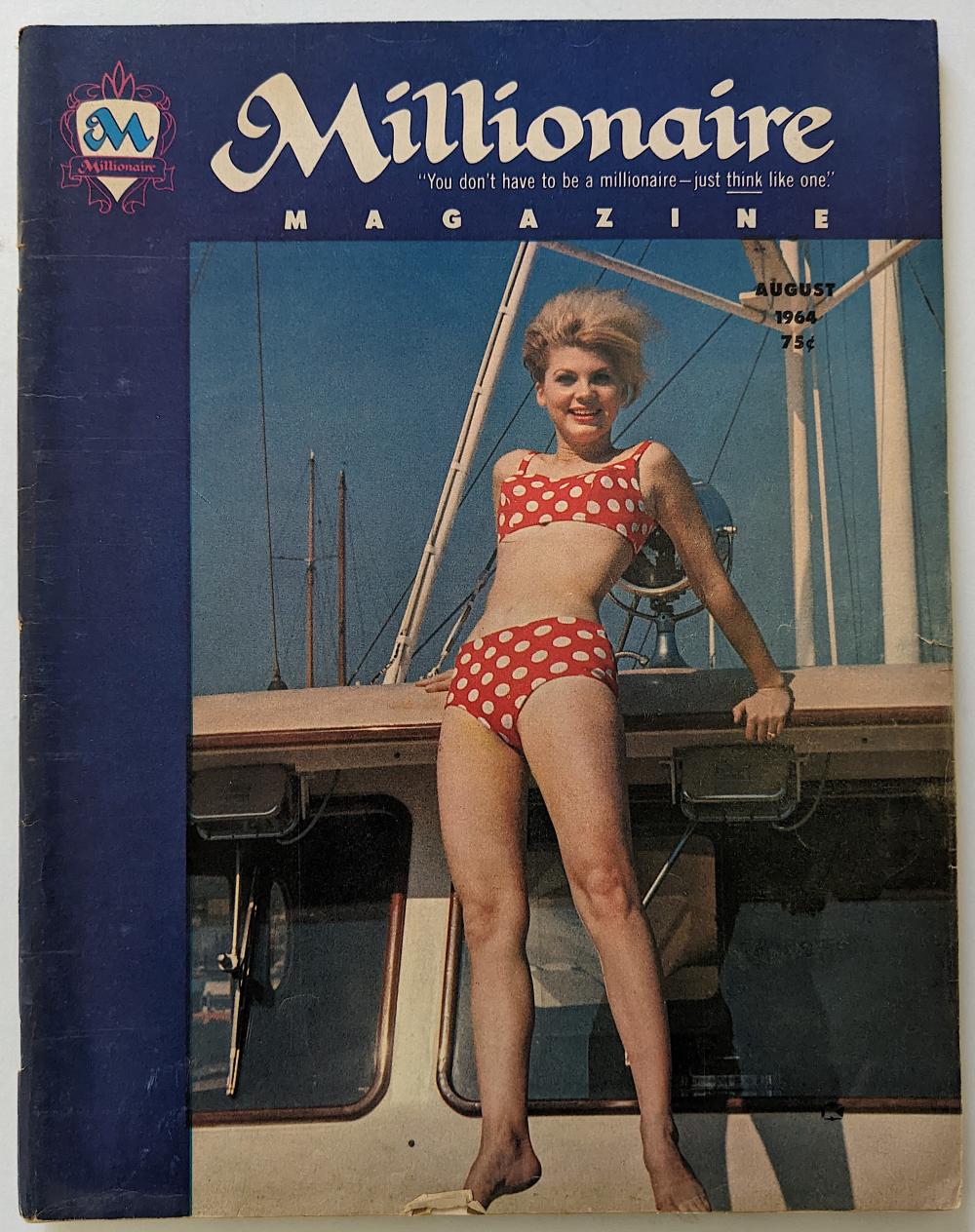 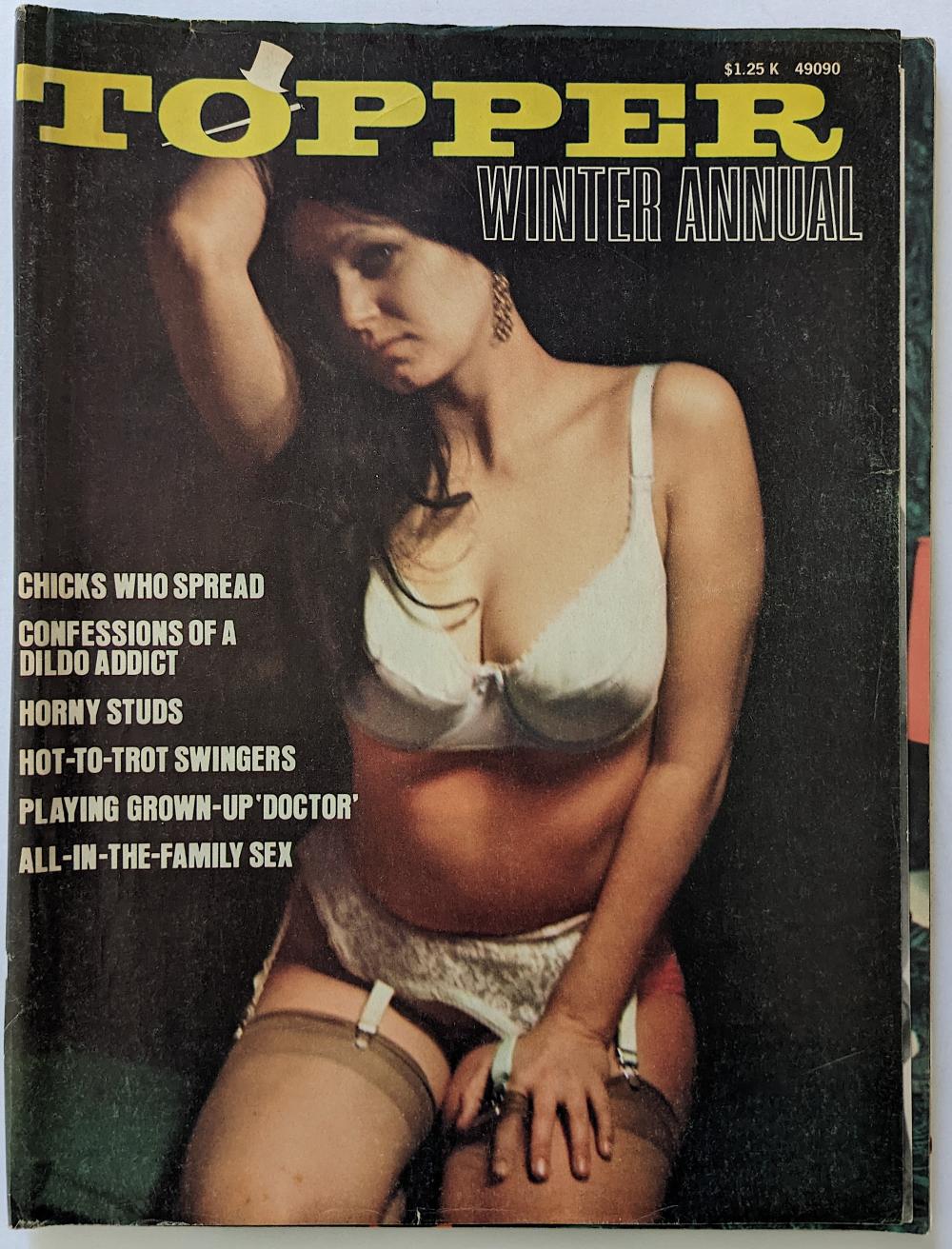 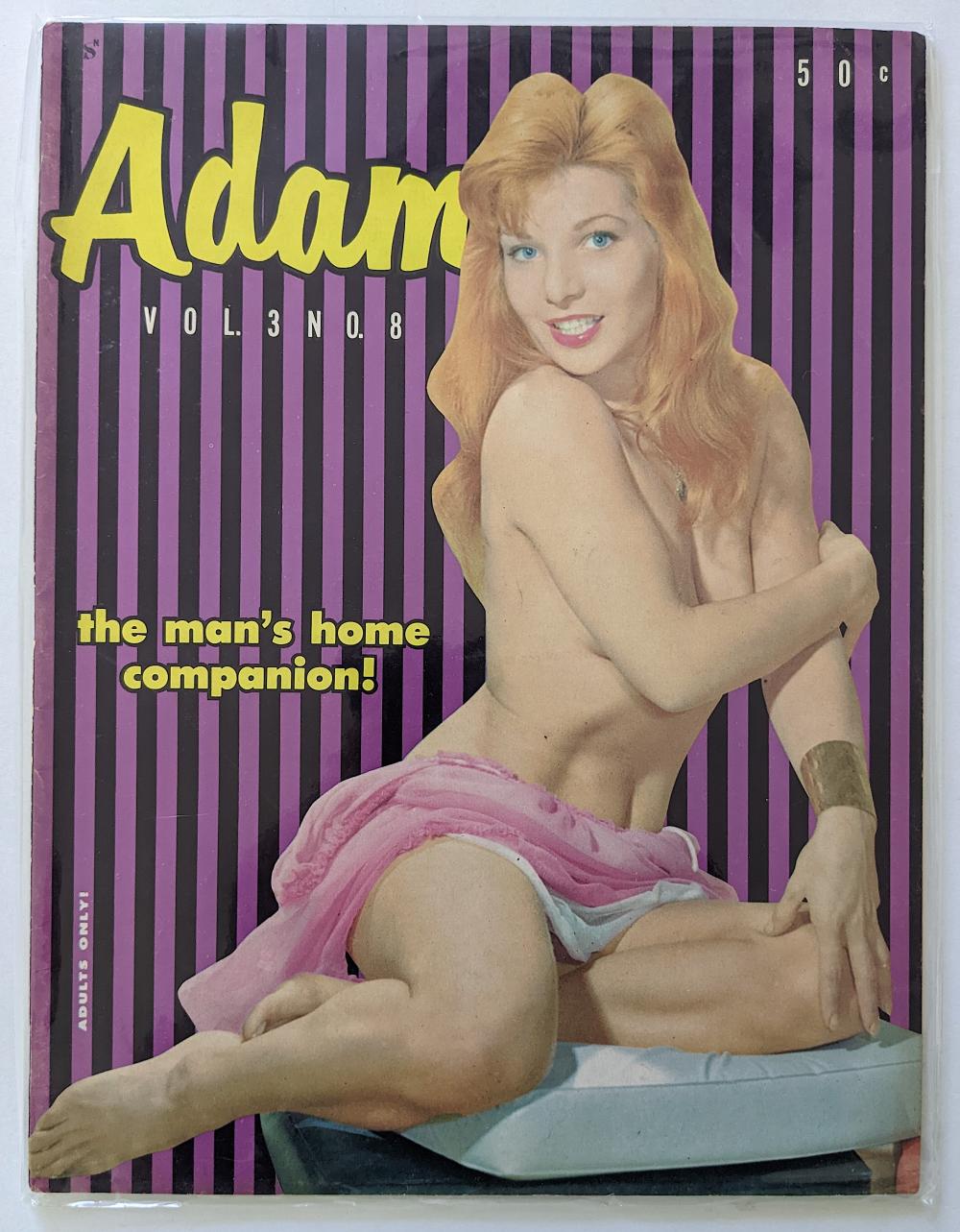 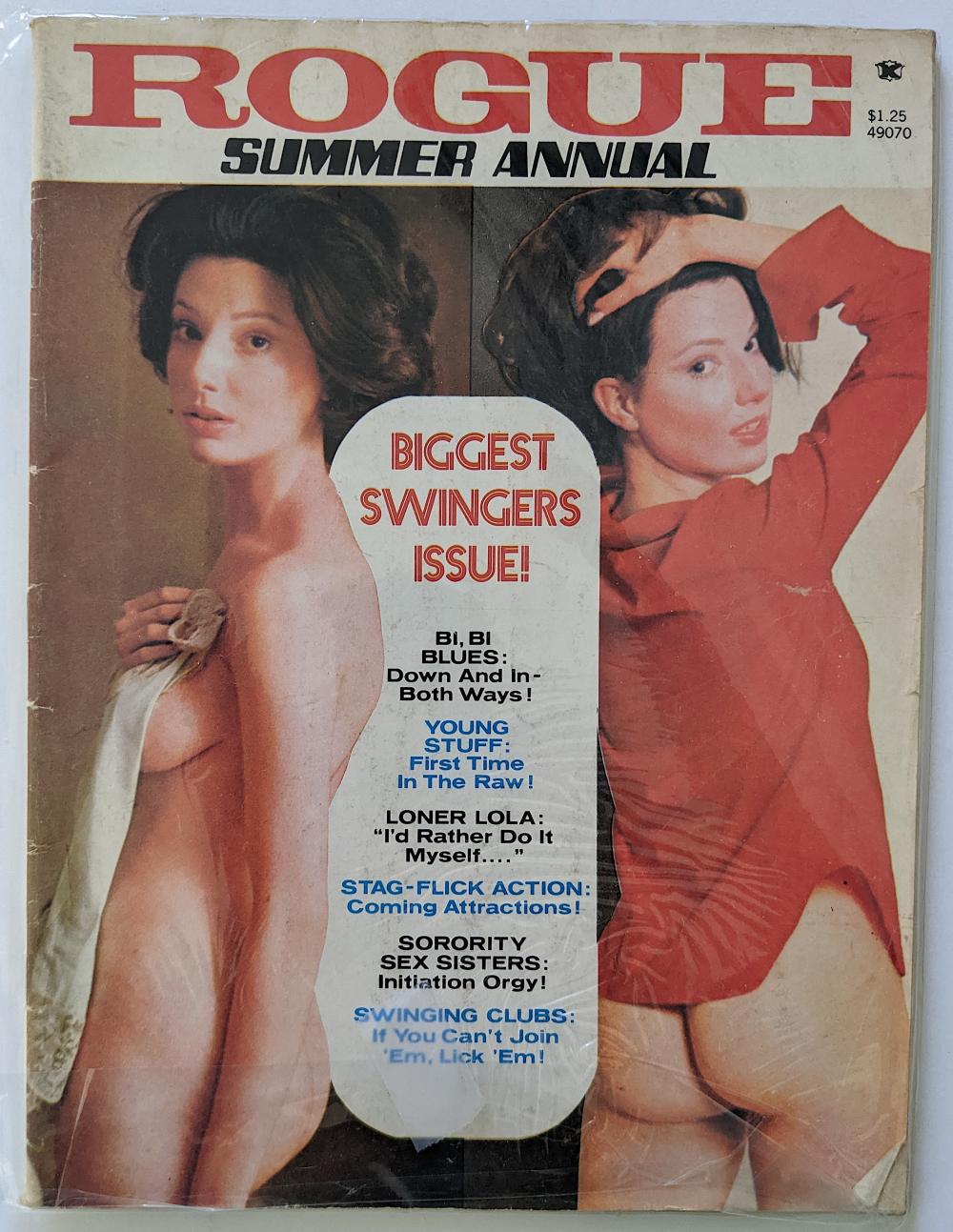 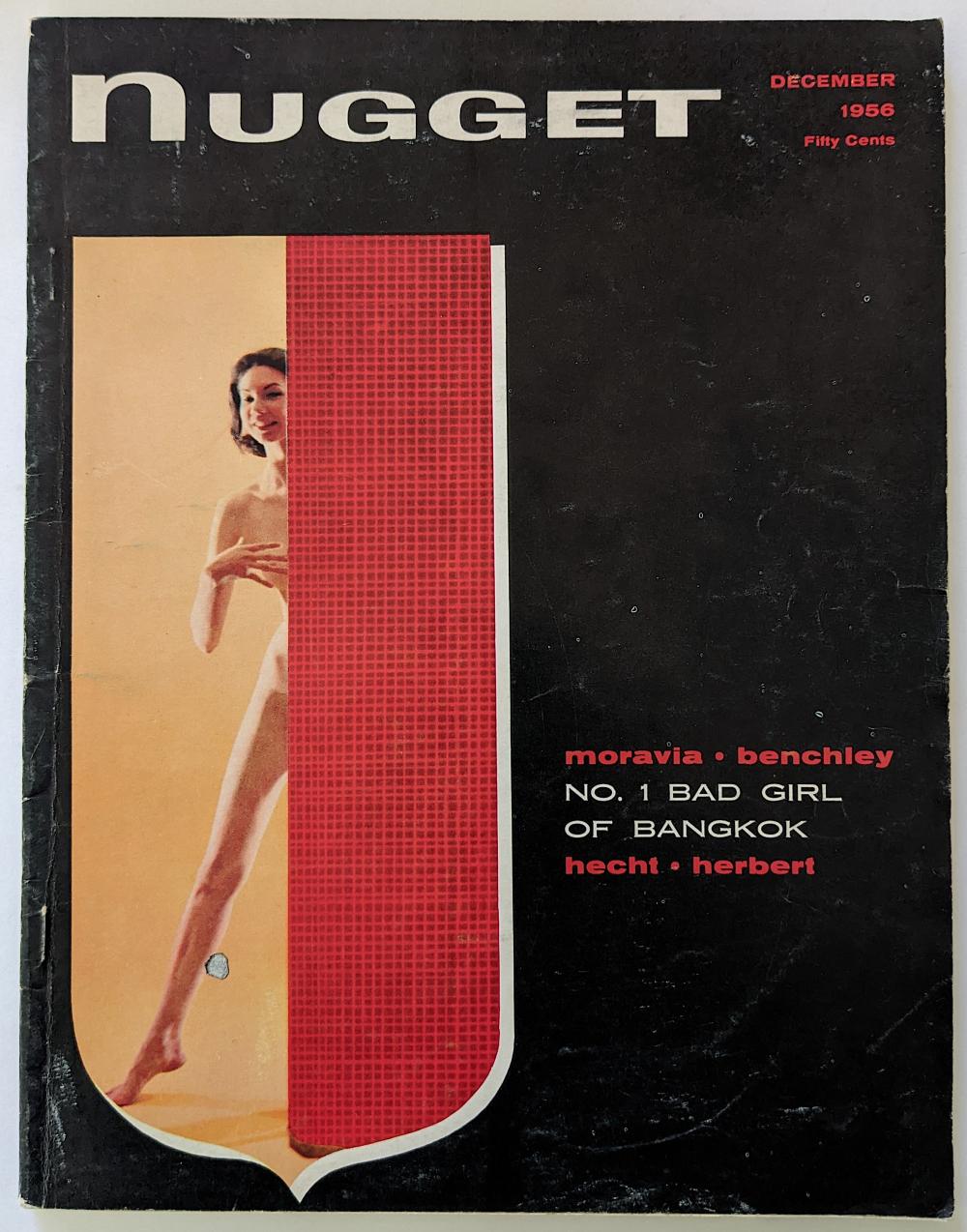 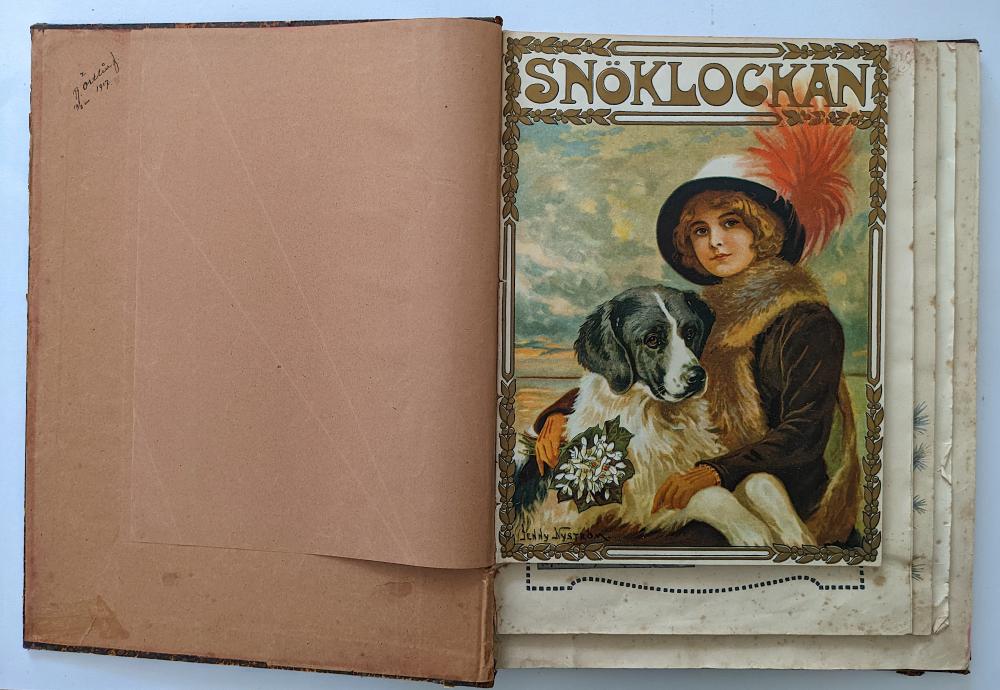 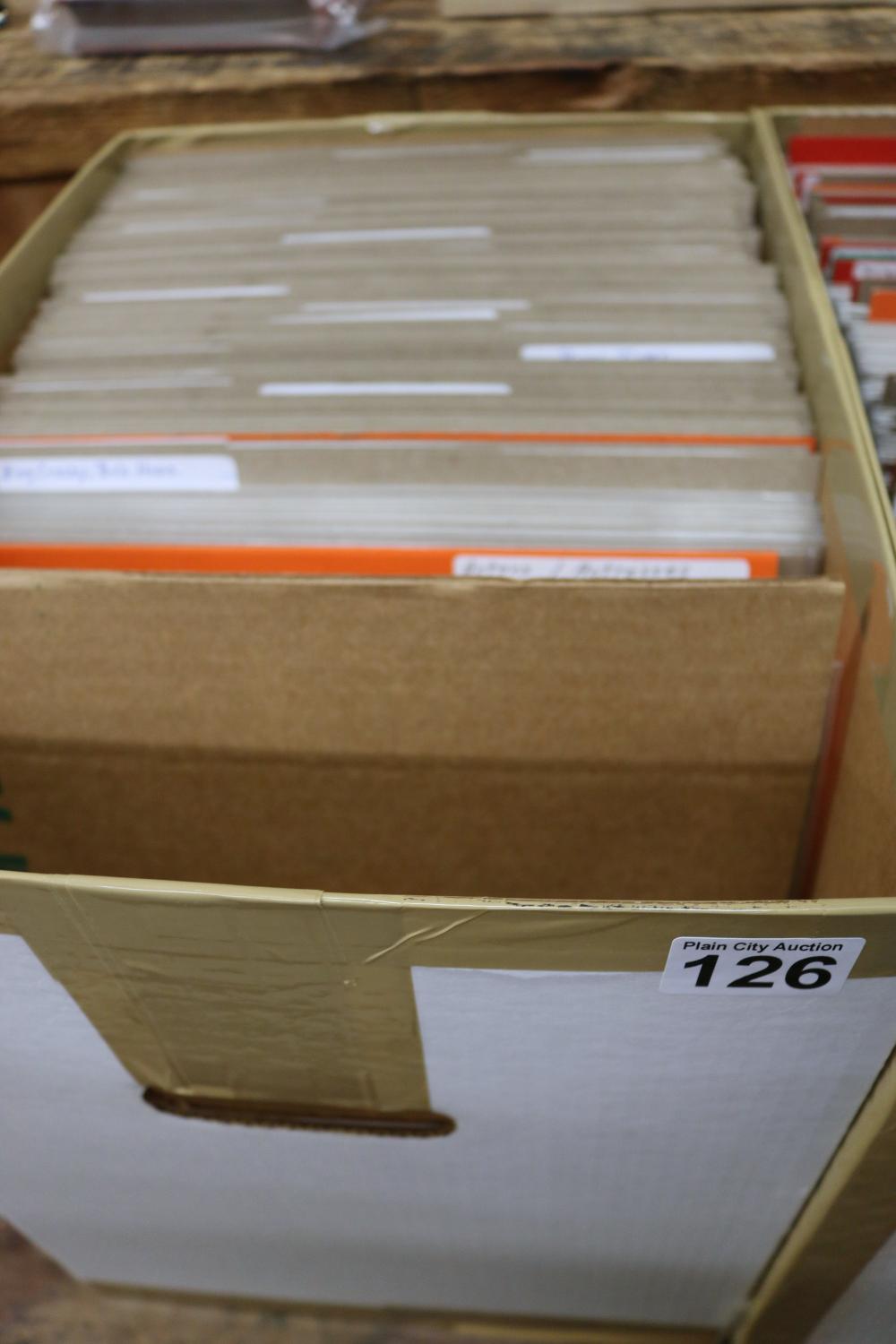 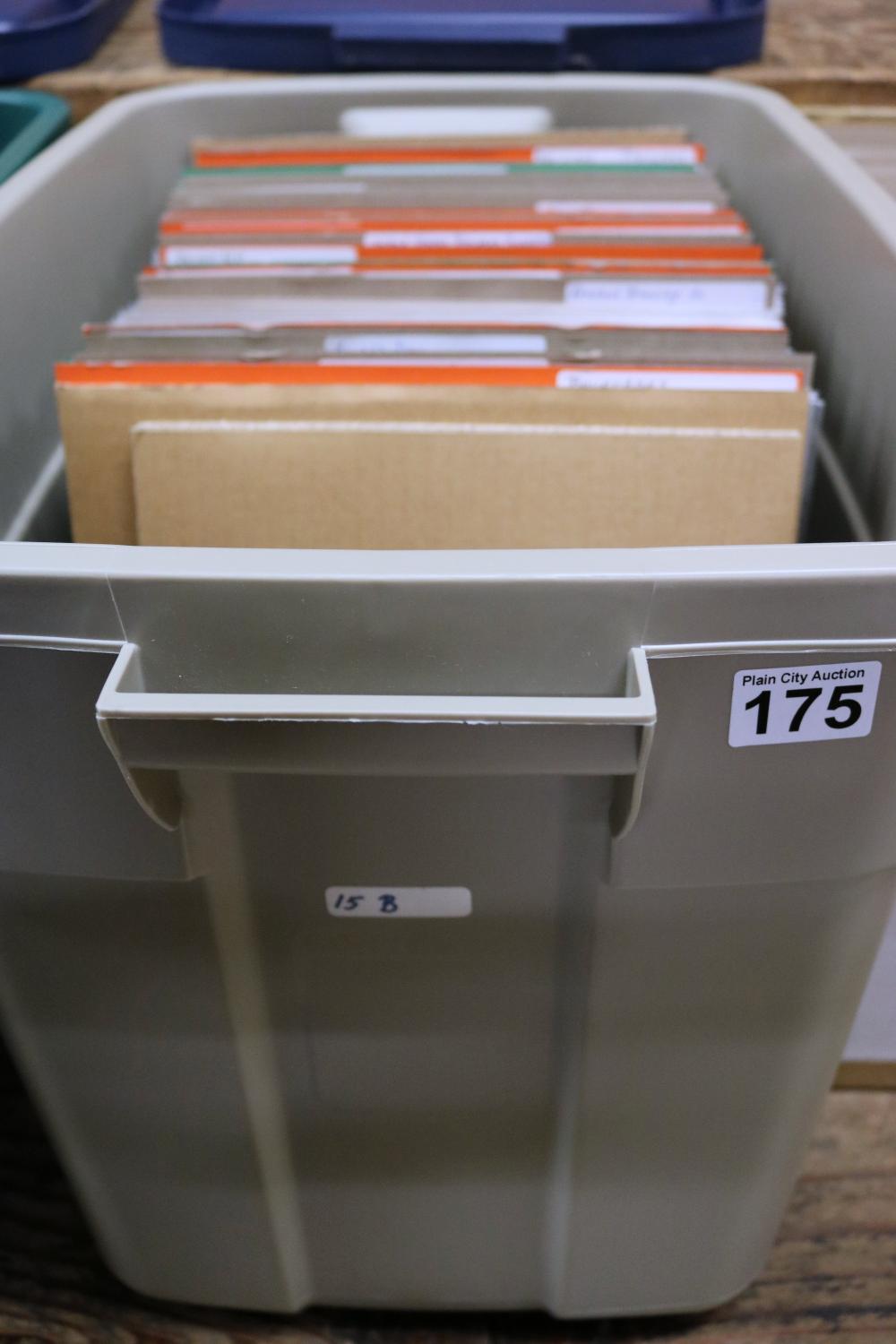 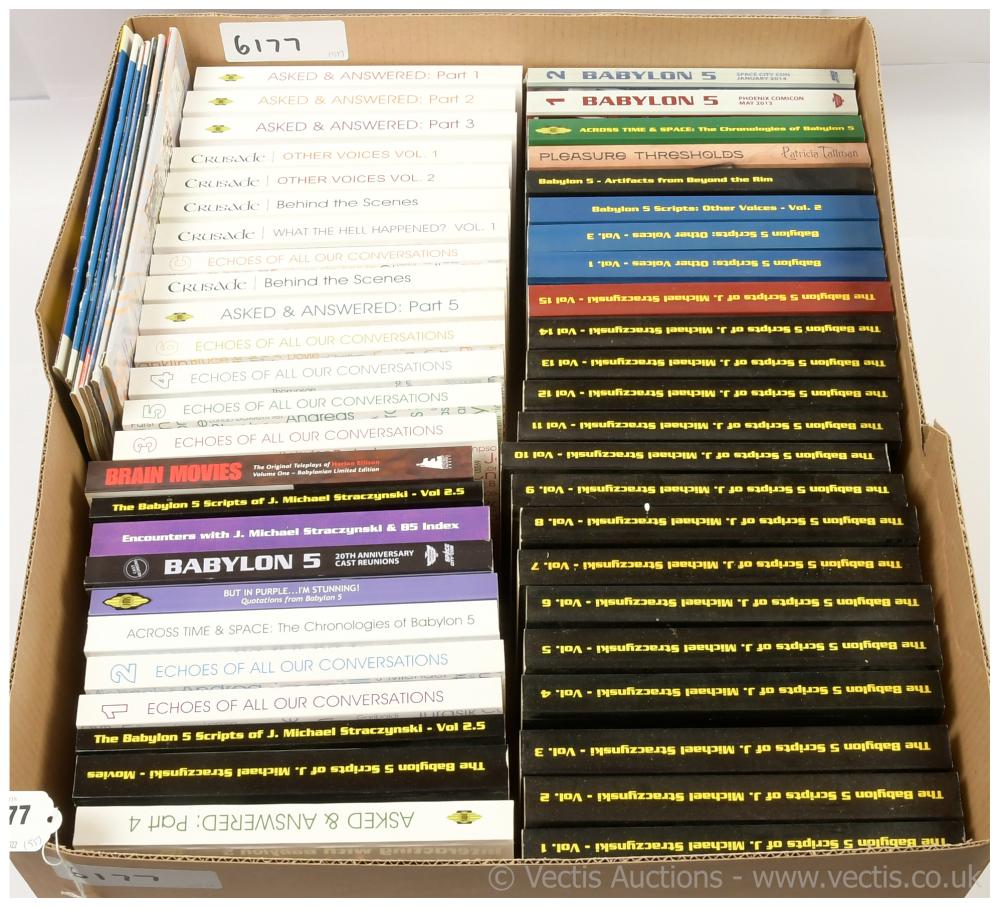 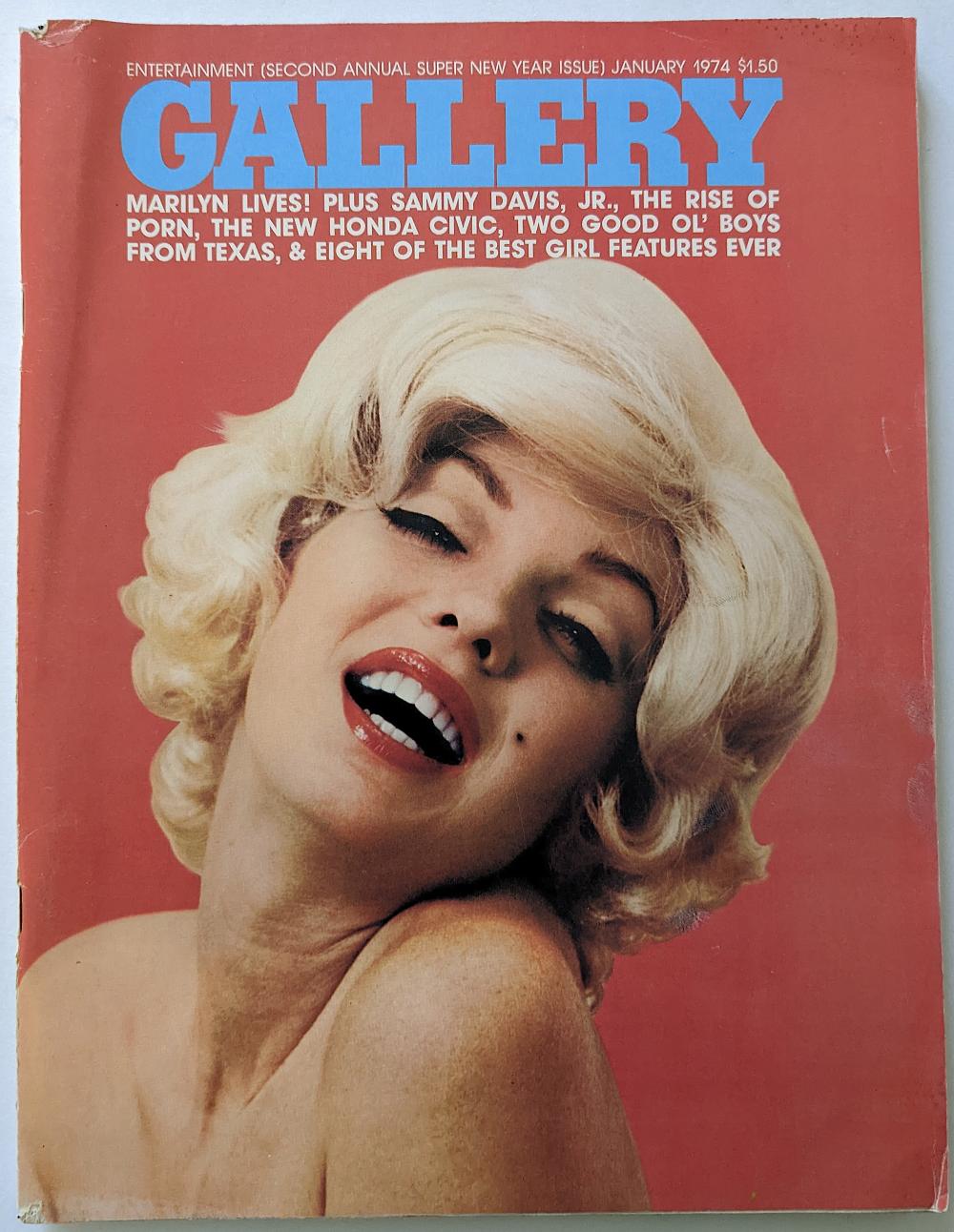 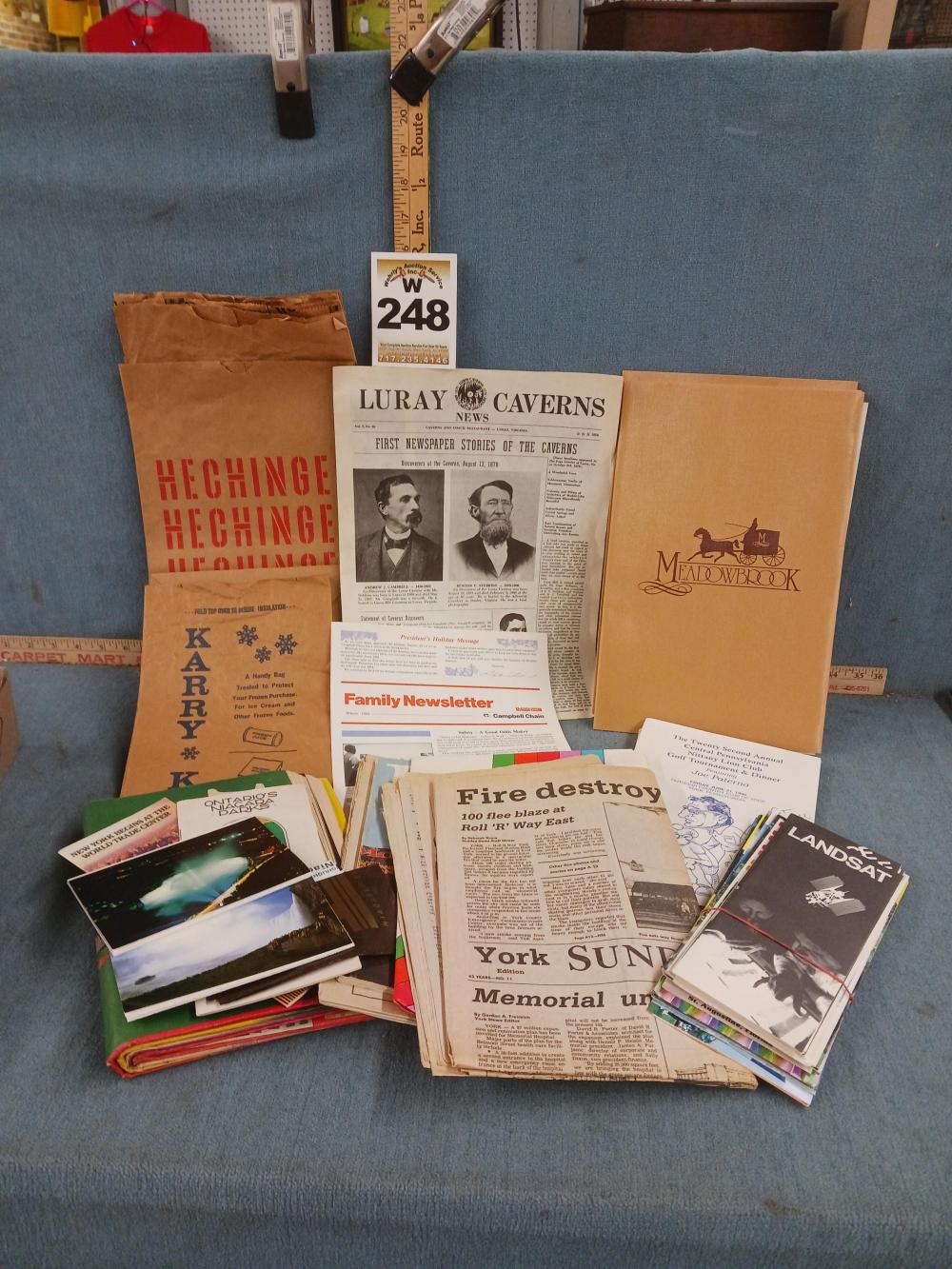