The mandolin is a string instrument derived from the Medieval lute. This small-size lute, first documented in the 1300s, was called several names, including the Italian name "mandola." A smaller version of the mandola was called a "mandolina." Mandolins were popular in Italy and traveled with Italian immigrants to the United States during the second half of the 19th century. By 1900, mandolins were found for sale throughout the United States through merchants such as Sears, Montgomery Ward, and Lyon & Healy.

Mandolins constructed prior to 1905 had a flat top and a bowl back, similar to the lute. In 1905, Orville Gibson of the Gibson Mandolin and Guitar Company designed a mandolin based on the violin with a carved top and a flat back. This new style of mandolin was further modified by Gibson and his successor Lloyd Loar into the '20s. Mandolin music took a leap in popularity in the '30s when bluegrass musician Bill Monroe introduced his unique mandolin playing style to radio audiences. The mandolin continues to be used widely today, especially in acoustic pieces of classical, country, and rock music. 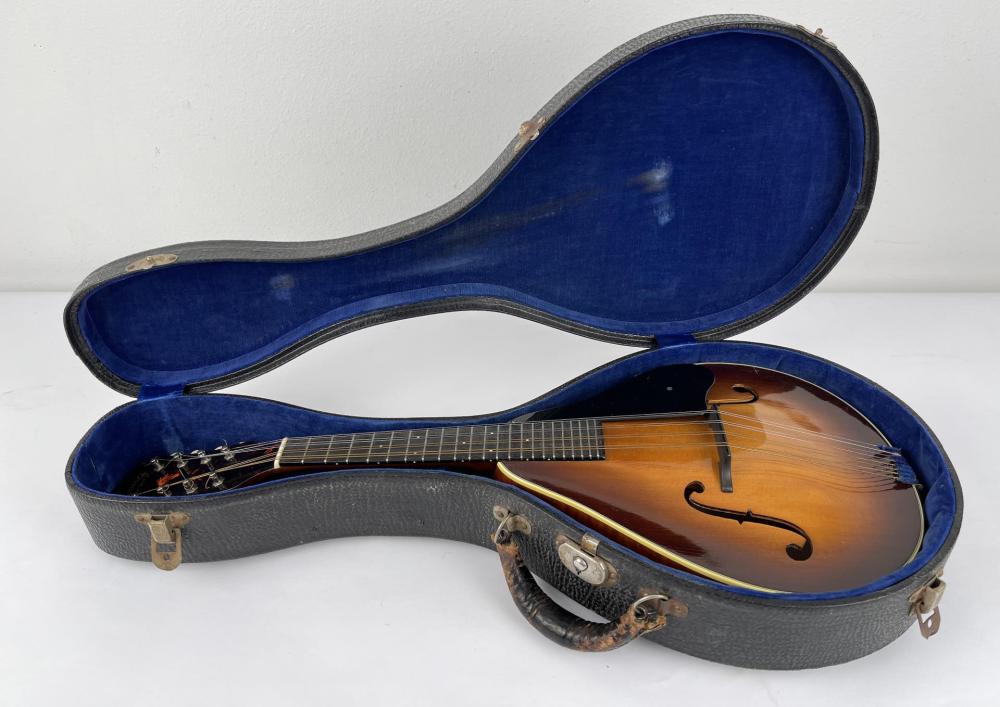 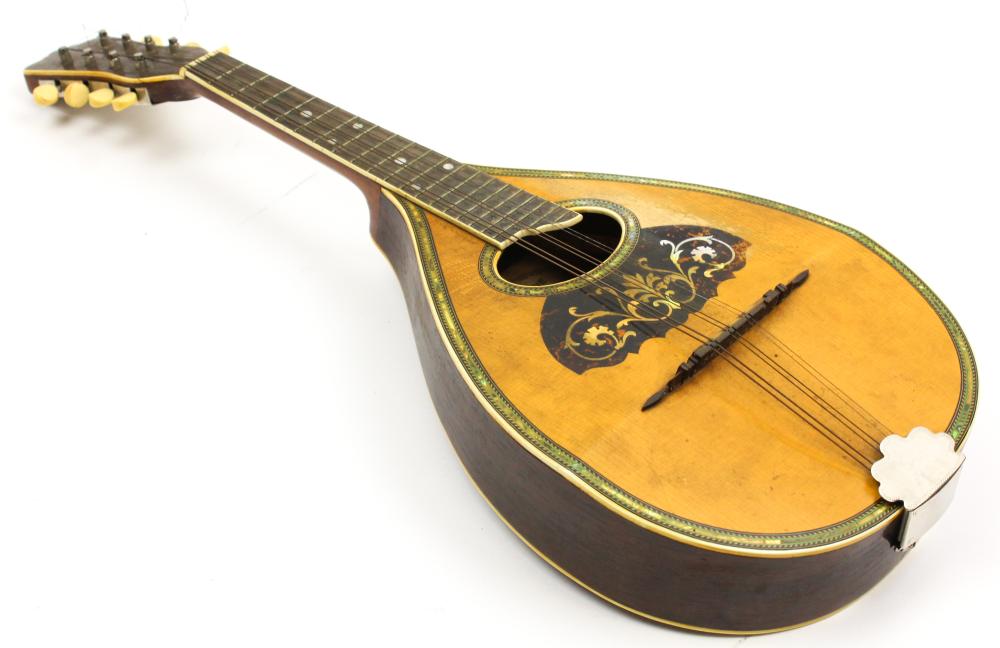 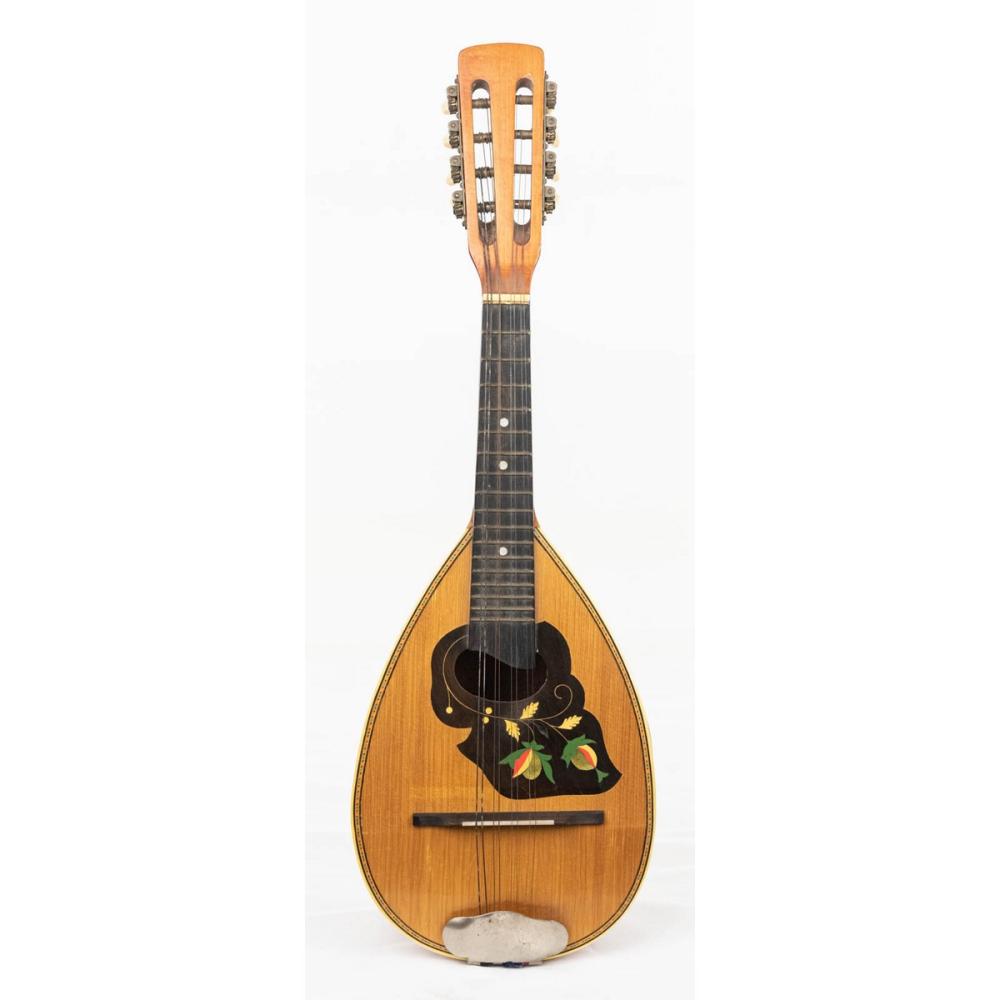