Mappin & Webb is one of the most storied producers of fine tableware and jewelry, having supplied royalty from England to Japan in the more than two centuries that the company has been existence. Mappin & Webb was founded in 1775 as a silver workshop based in Sheffield, England, which was then the epicenter of the silver trade.

The company expanded into jewelry in the late nineteenth century. Queen Victoria provided Mappin & Webb with their first commission in 1888 for Her Majesty's golden jubilee necklace. They continue to hold the royal warrants for the Royal Highness, the Prince of Wales, and Her Majesty, the Queen. In 2012, Mappin & Webb were appointed to the position of crown jeweler to the royal family, responsible for preparing and displaying the crown jewels during the state opening of Parliament and other state functions.

The Flagship Mappin & Webb store opened in 1860 on Oxford Street in London. There are now Mappin & Webb retail locations across the globe, including in Hong Kong, Biarritz, and San Paolo. The company's candelabras, jewelry, and silverware are as sought after and prestigious today as ever before. 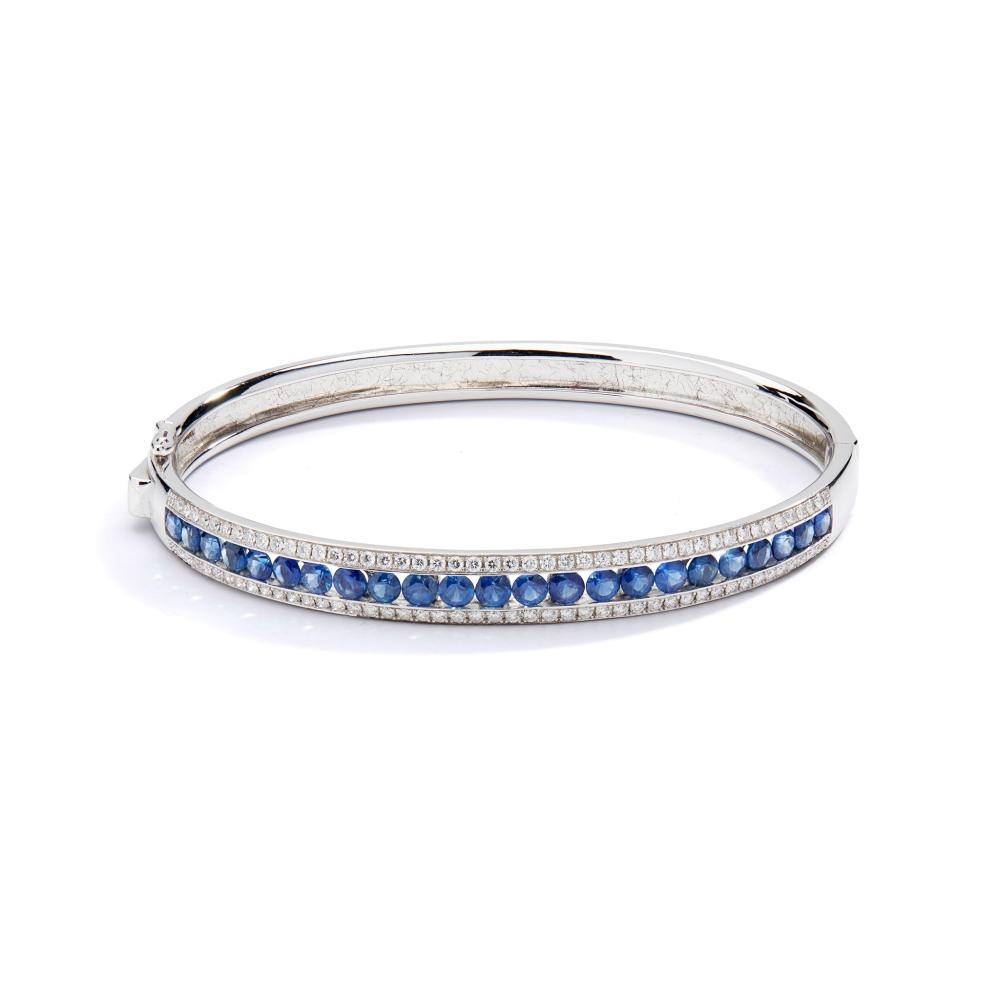 A sapphire and diamond bangle, by Mappin & Webb 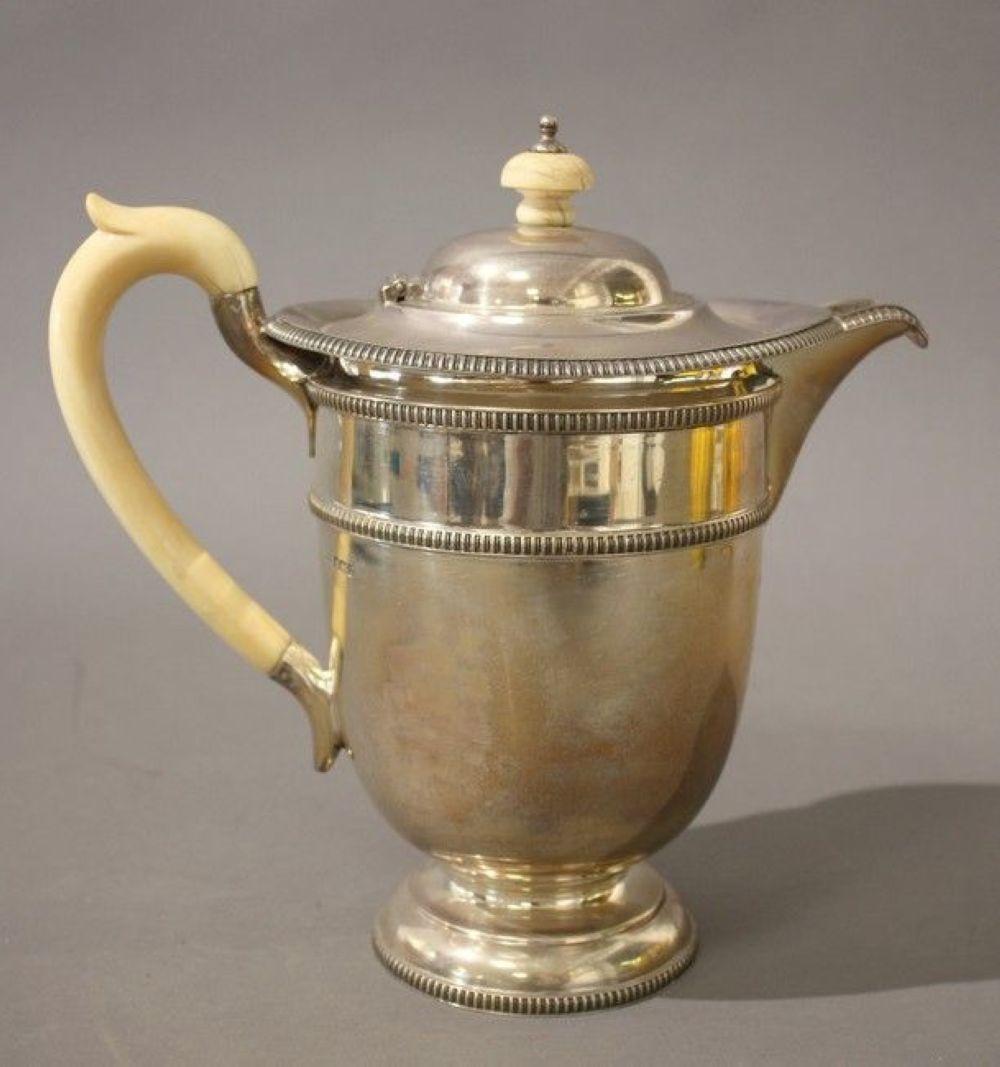 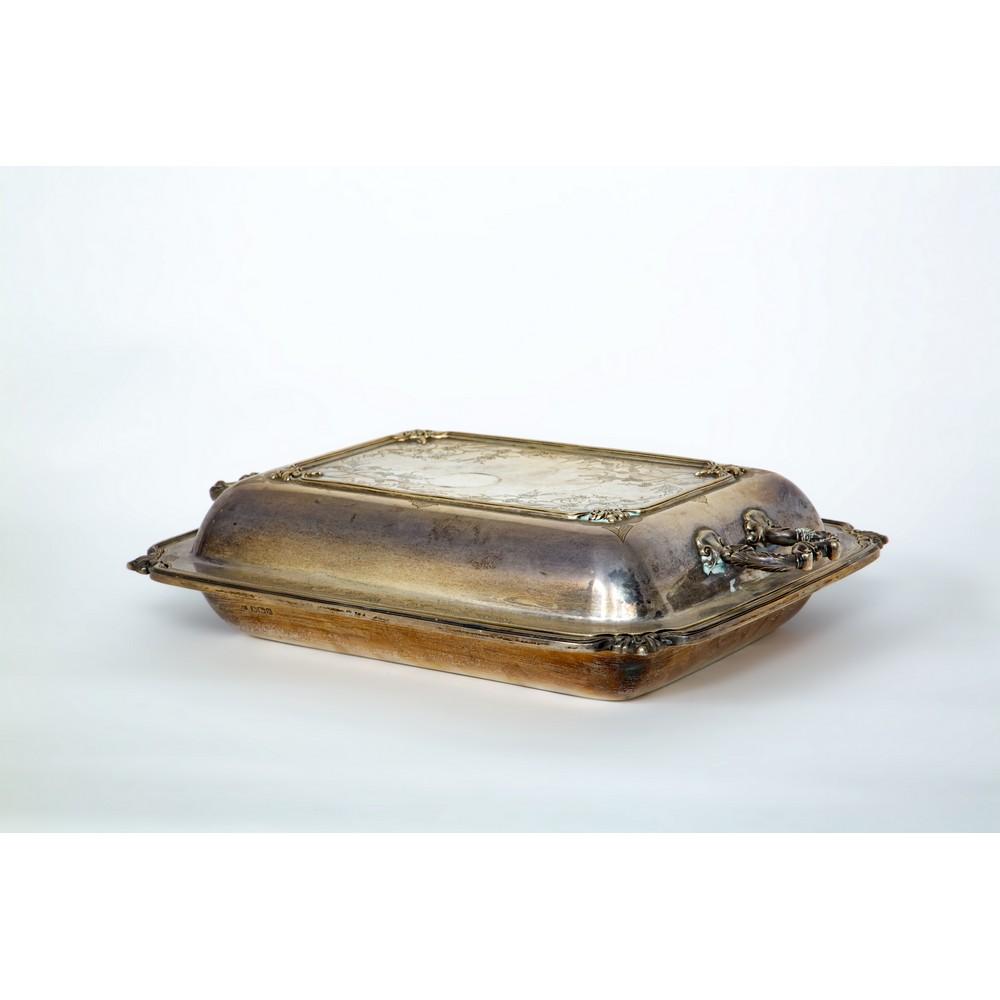 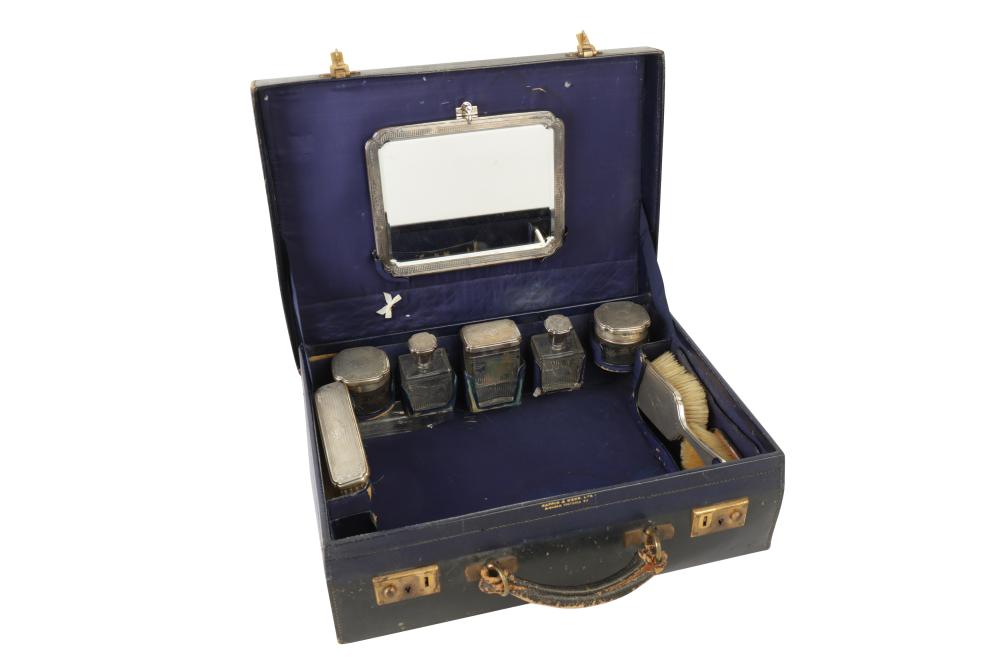 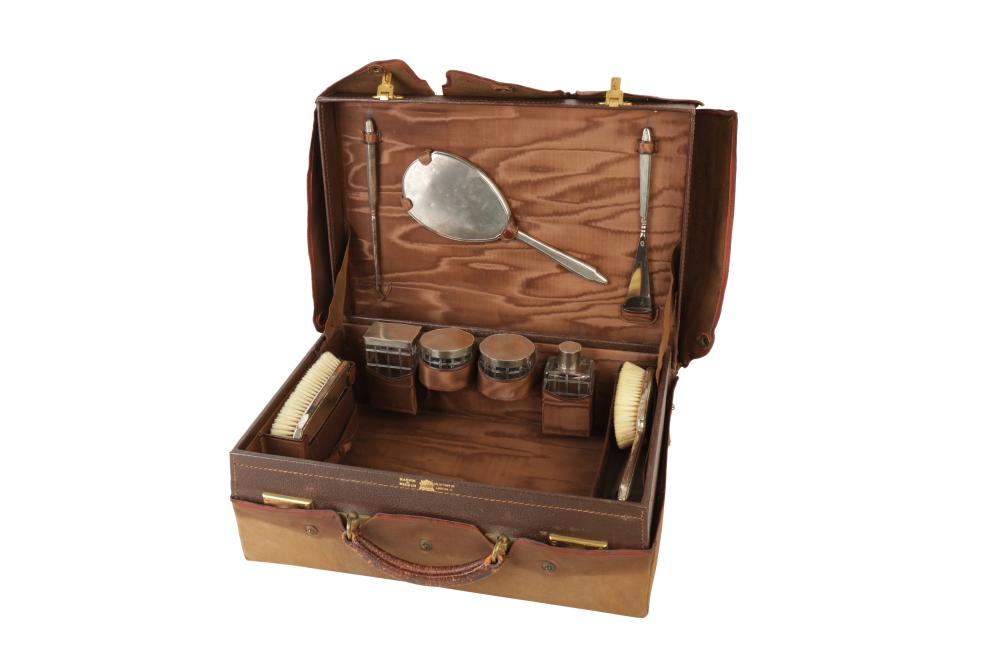 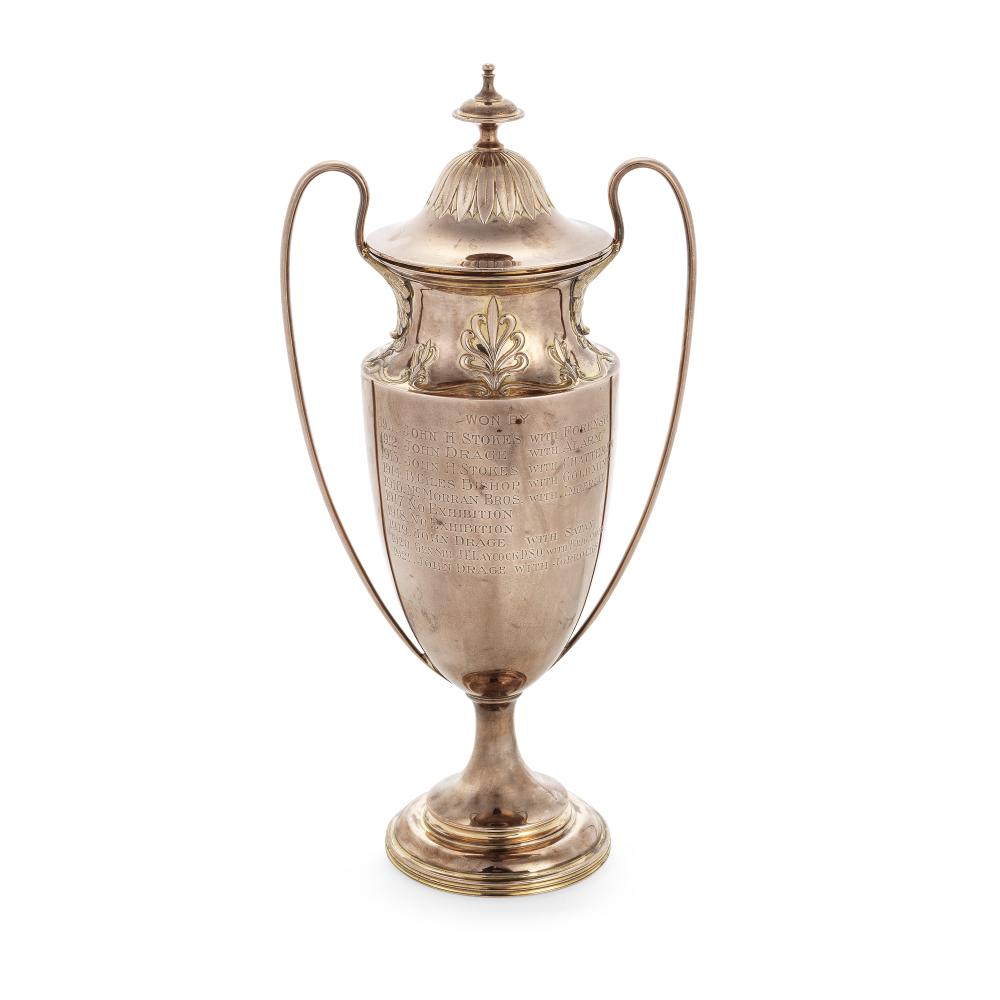 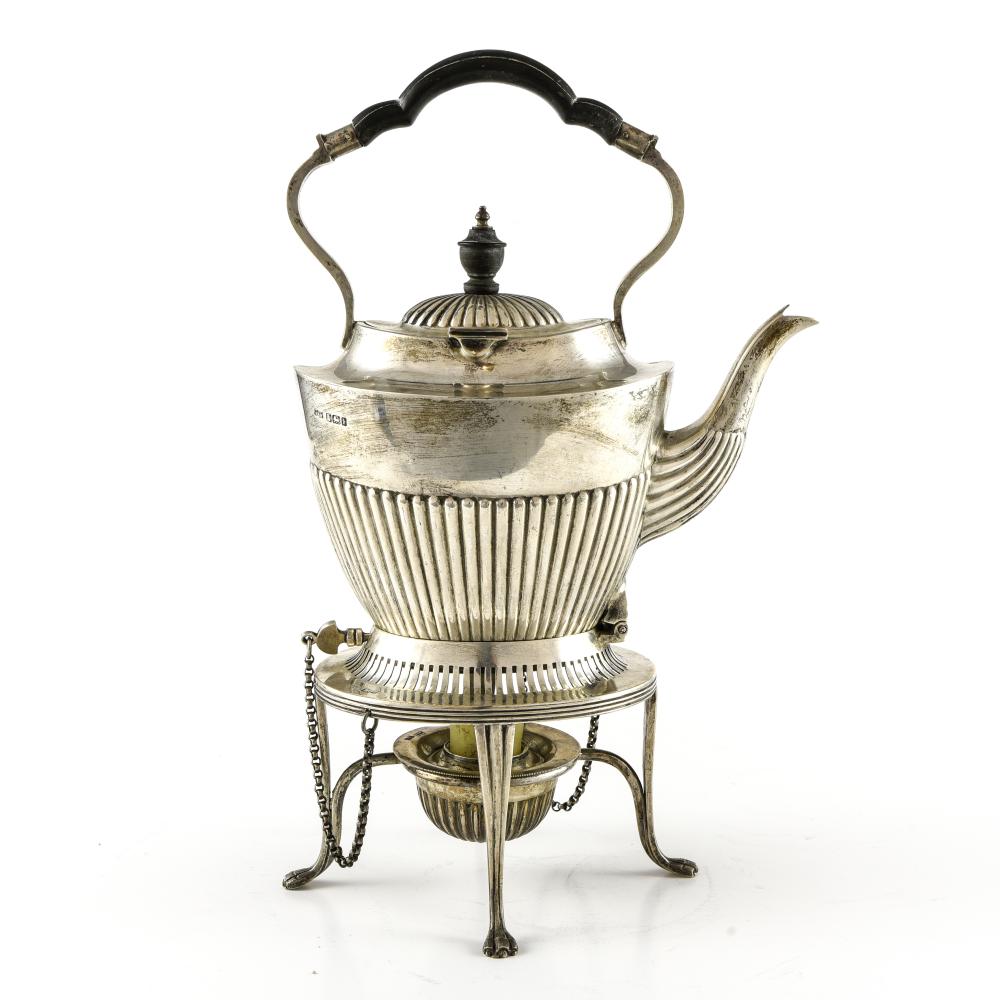 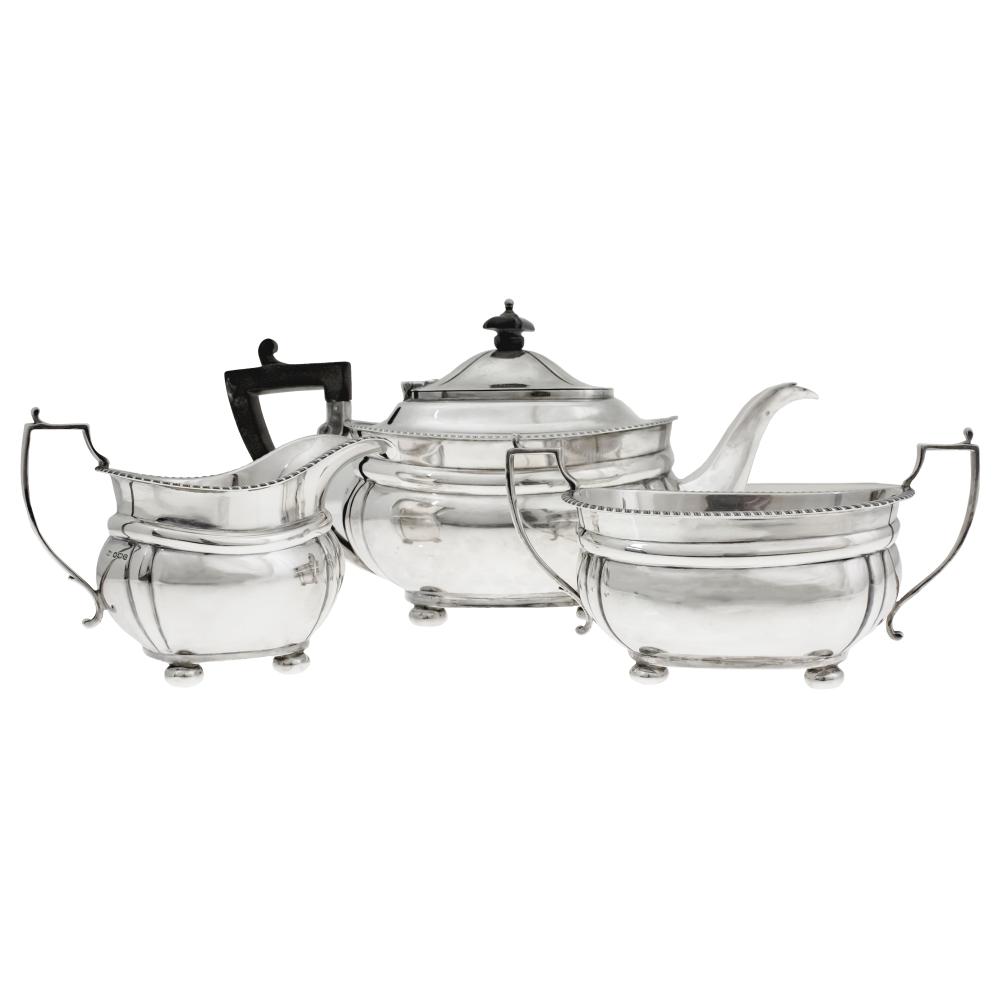 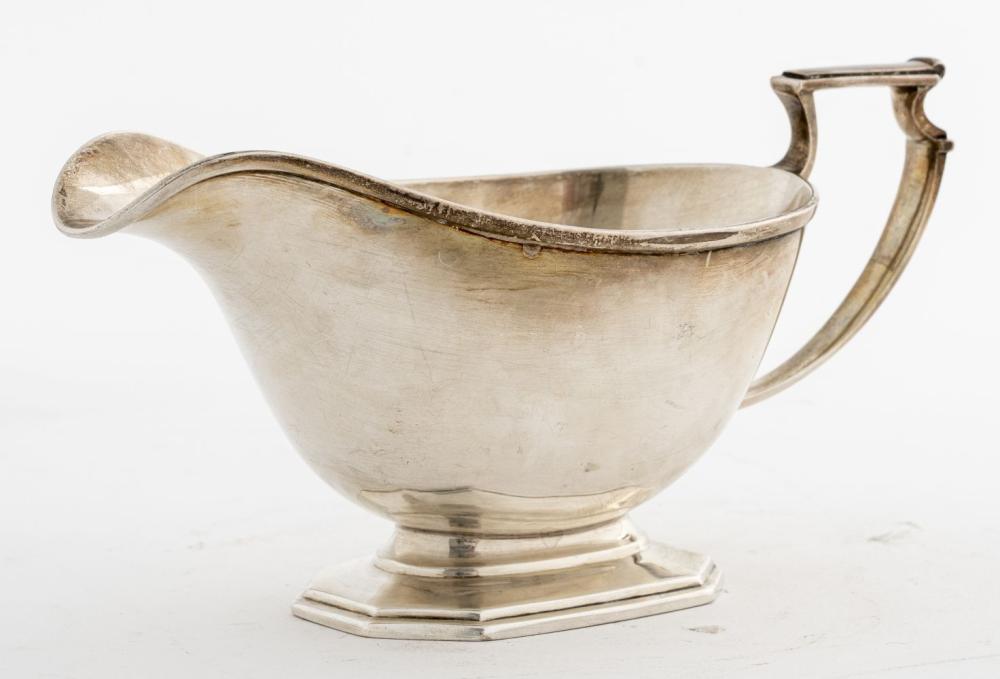 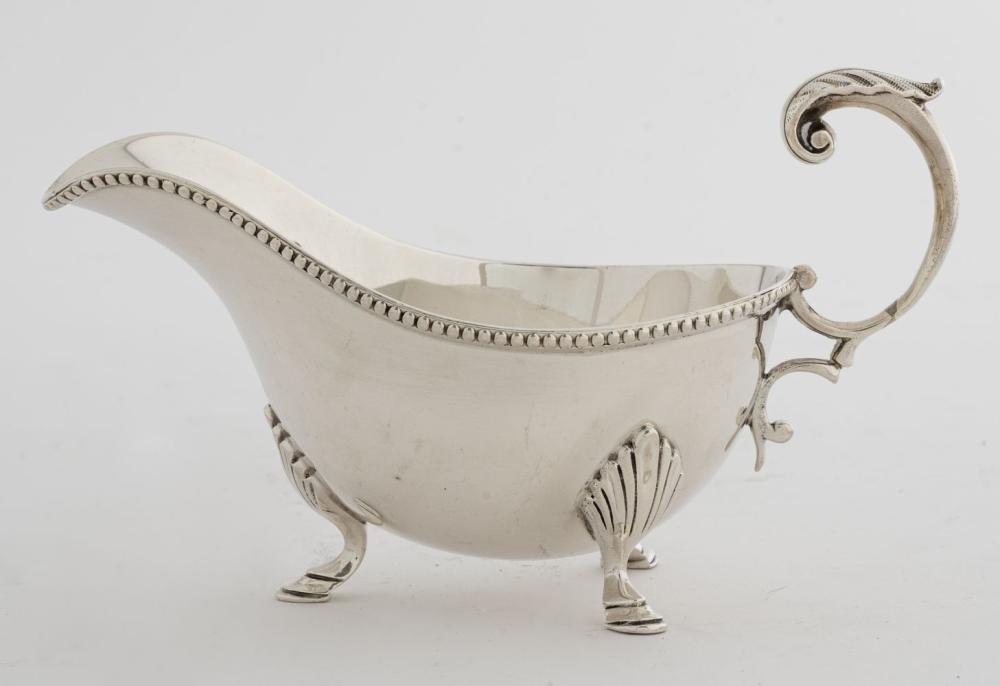