Antique maps are distinctive for their time-bound perspectives. Early maps made in Europe in particular tell a story about the motivations of the mapmaker. These flawed and inaccurate representations of the world are typically more rare and valuable than a precise model of geography.

Maps were a luxury of wealthy patrons. Therefore, a map was oriented toward the political or religious personal motivations of the person who commissioned it. Collectors may find it amusing to note the falsified political borders, region centrism, and other idiosyncrasies of these maps. European maps from the Middle Ages were made by monks and are consistently religious in nature, placing Jerusalem at the center. Maps made by monks typically feature extensive decoration with monsters and wild animals lurking at the borders of the known world.

During the Renaissance, the invention of the printing press and the growth of publishing houses made maps available to common people. The Age of Exploration opened up new worlds to map as well. Scientific discovery added to the accuracy of mapmaking and sparked a new interest in the art of cartography.

The Nolli Map of Rome is a groundbreaking work of urban mapping from 1748. Architect and surveyor Giambattista Nolli was a leader in ichnographic mapping, using geometric projections of structures with correct dimensions to show the urban design of the famous city. Modern surveys and satellite images of Rome, a city that has remained largely unchanged over the last 200 years, have proven Nolli’s map accurate to the smallest margin of error. 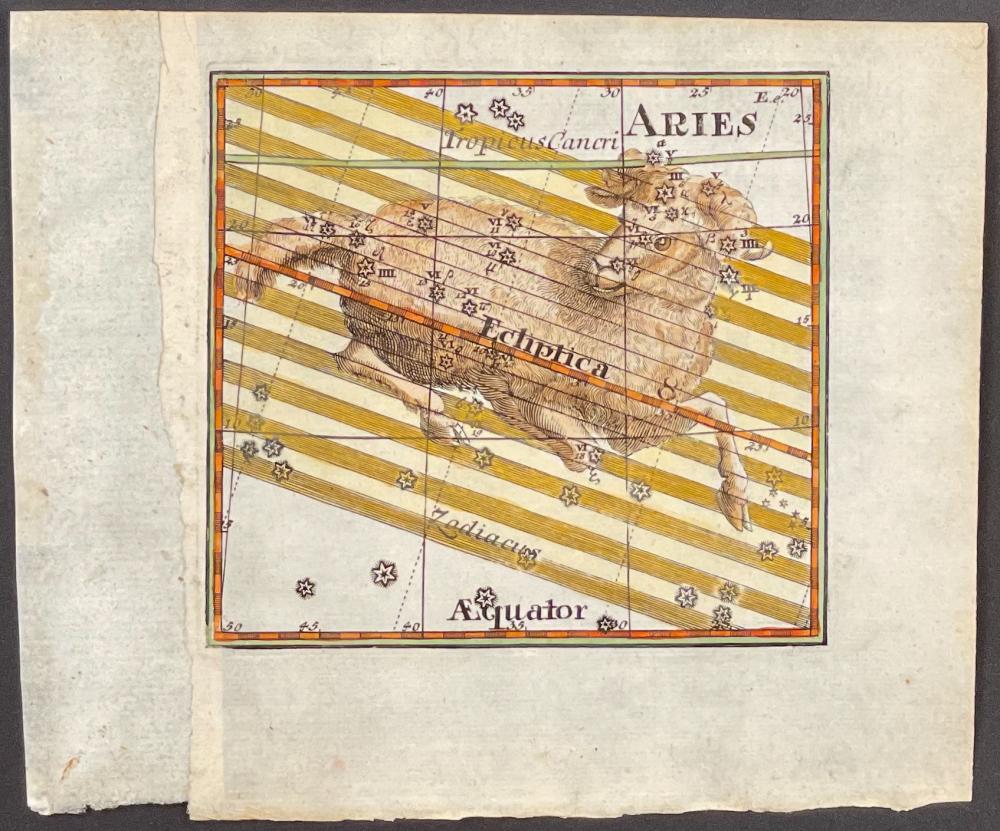 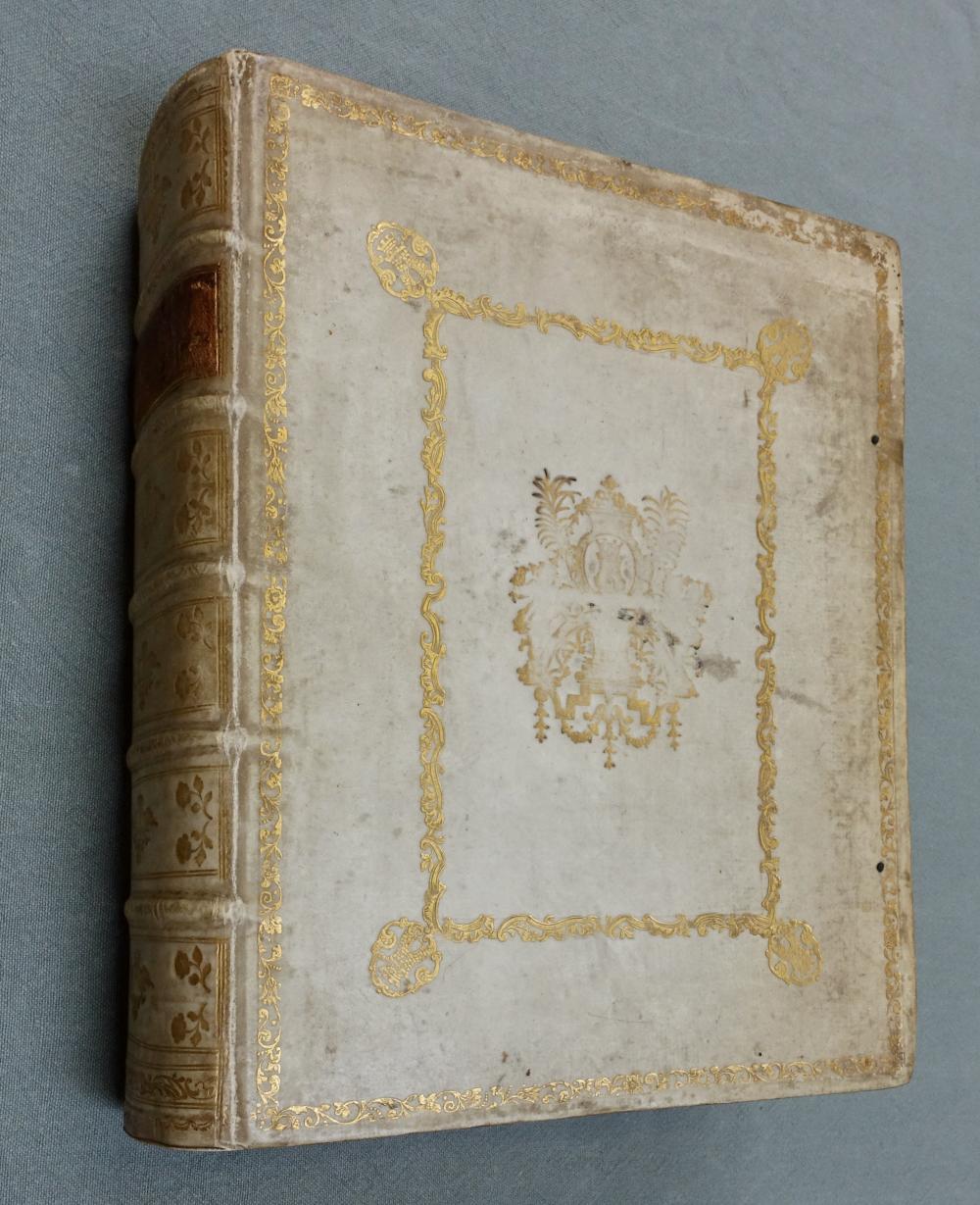 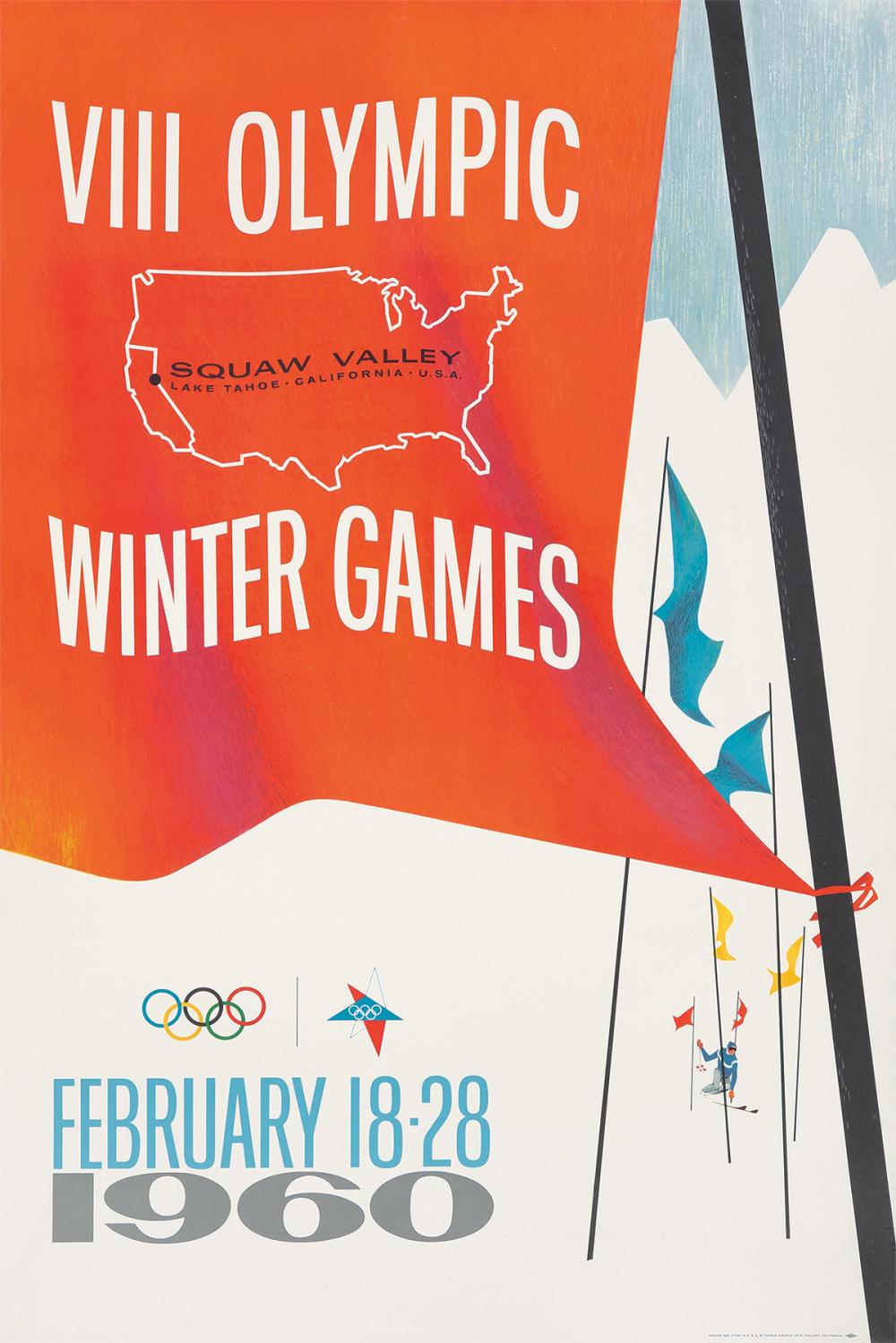 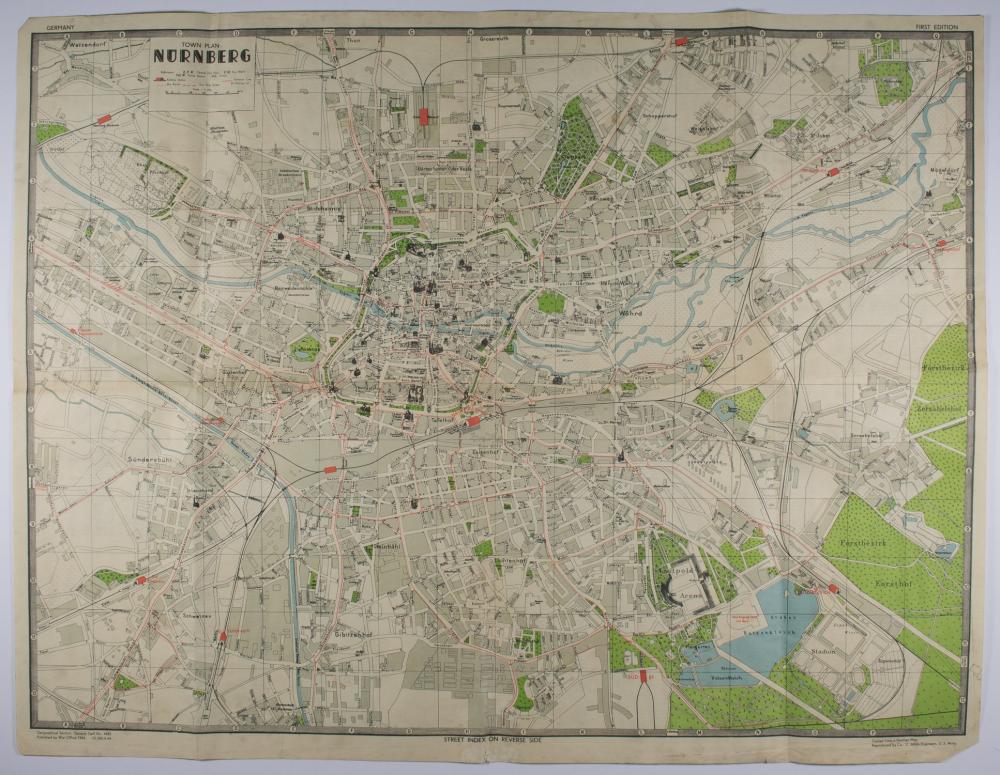 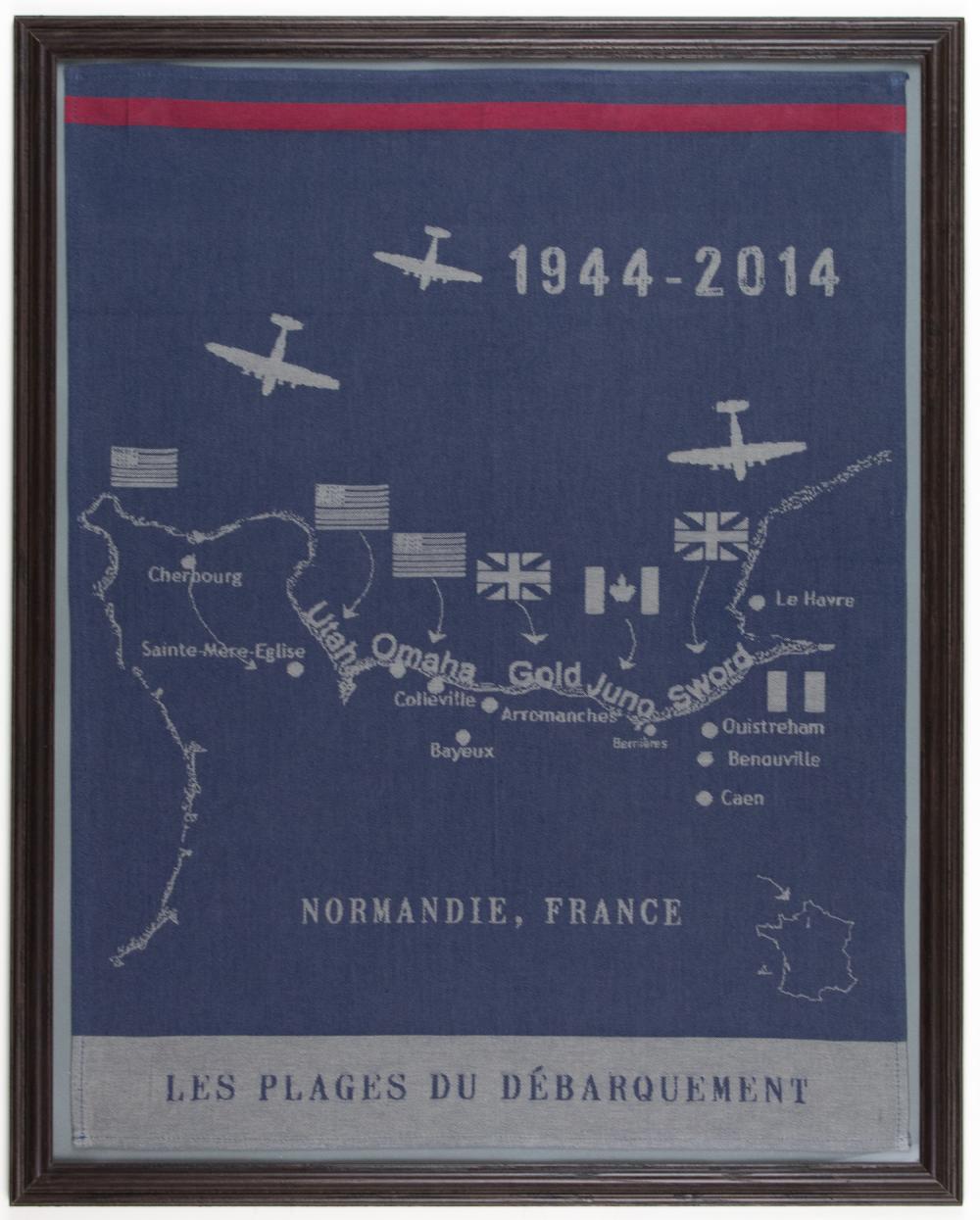 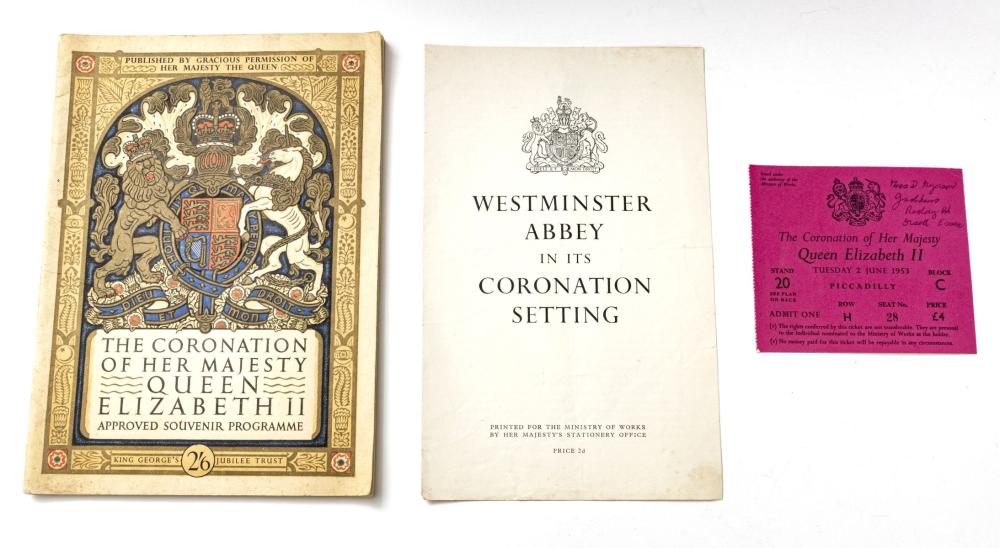 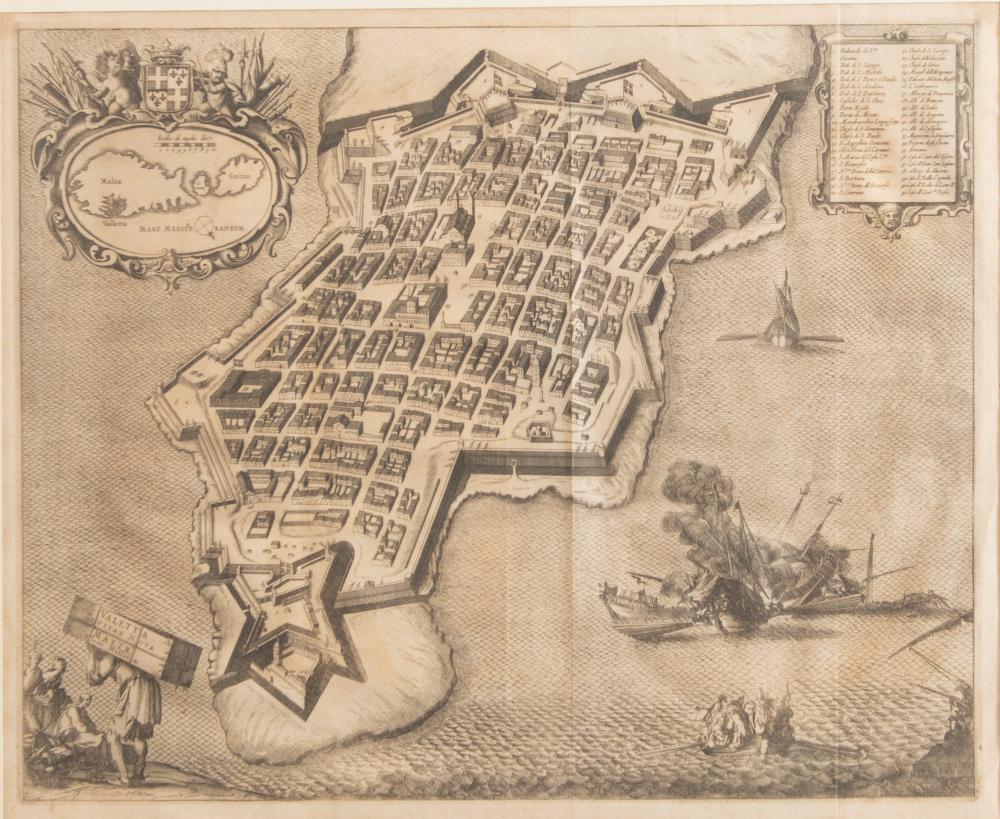 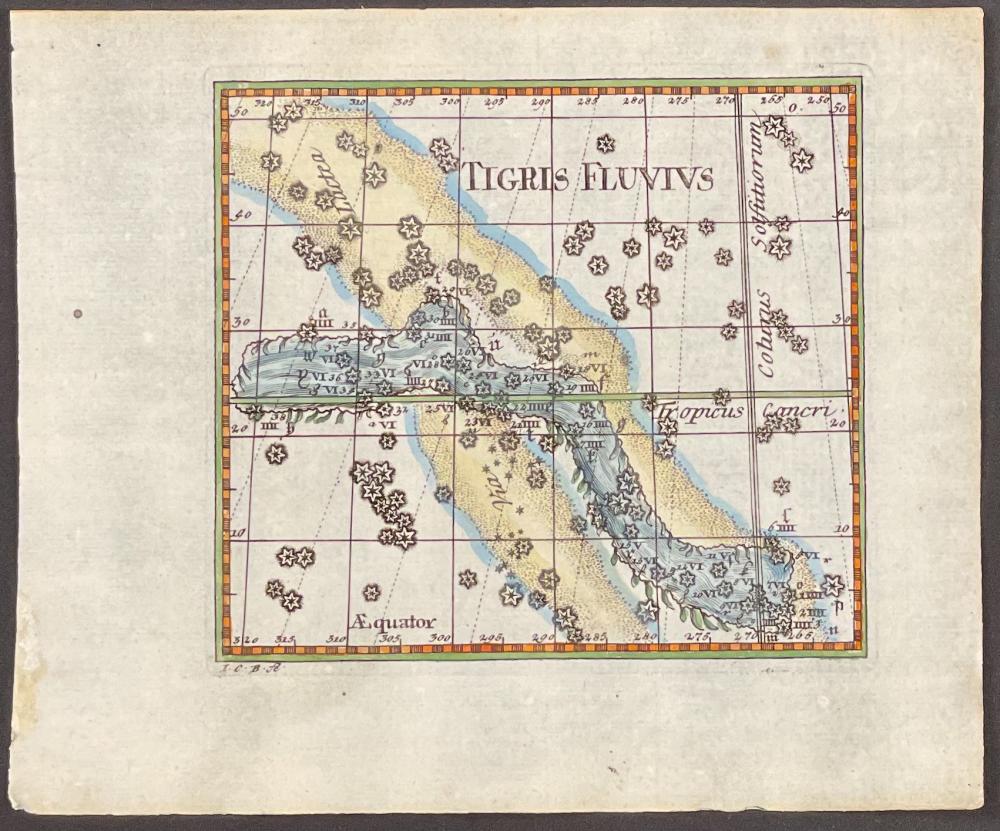 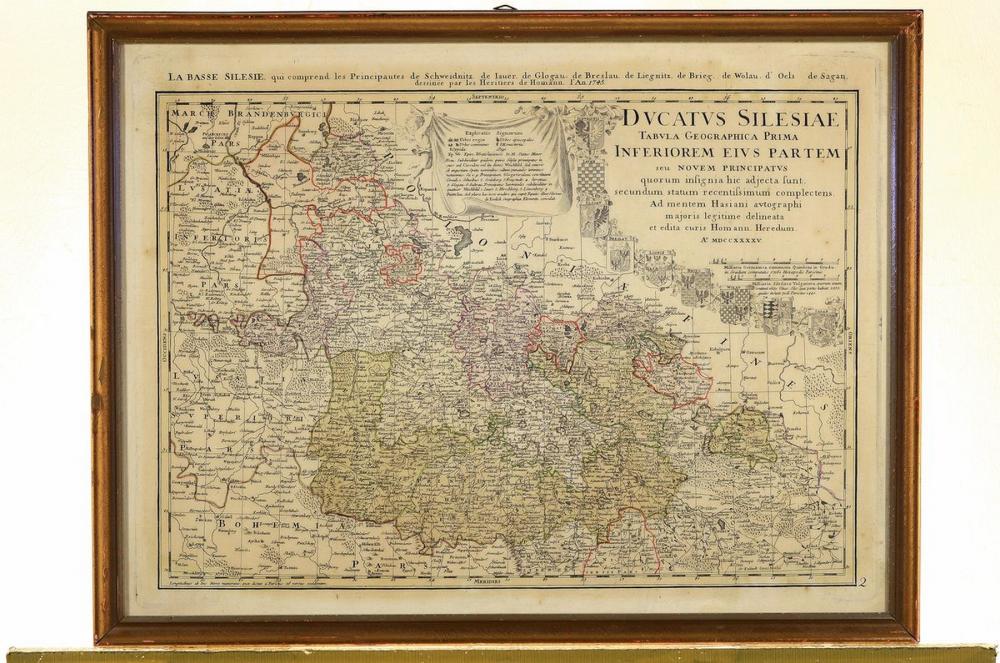 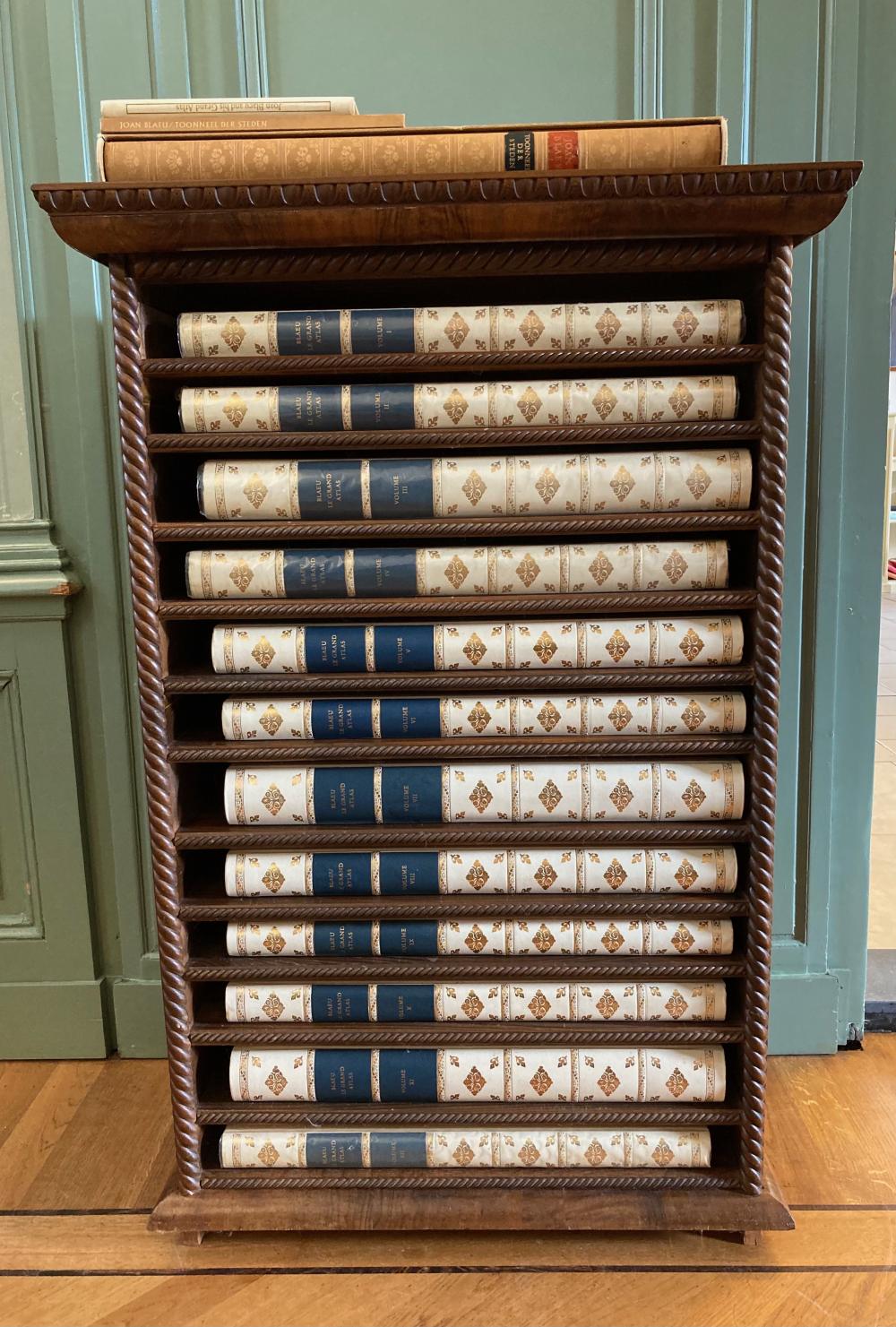 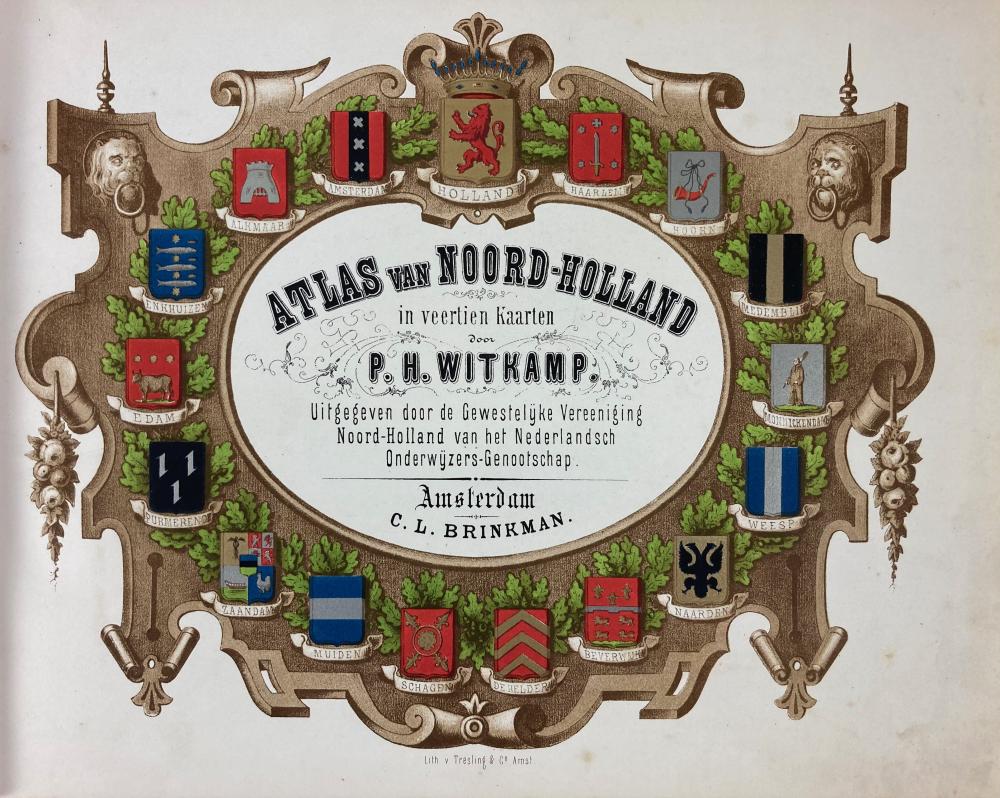 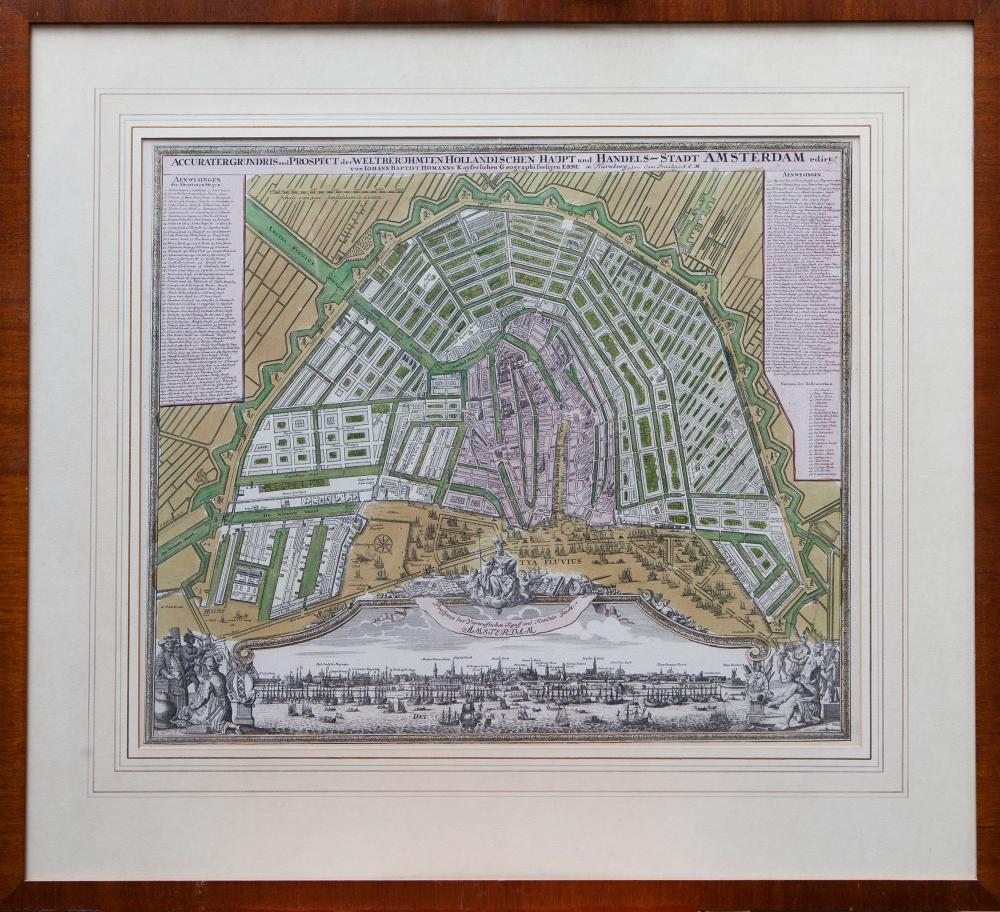 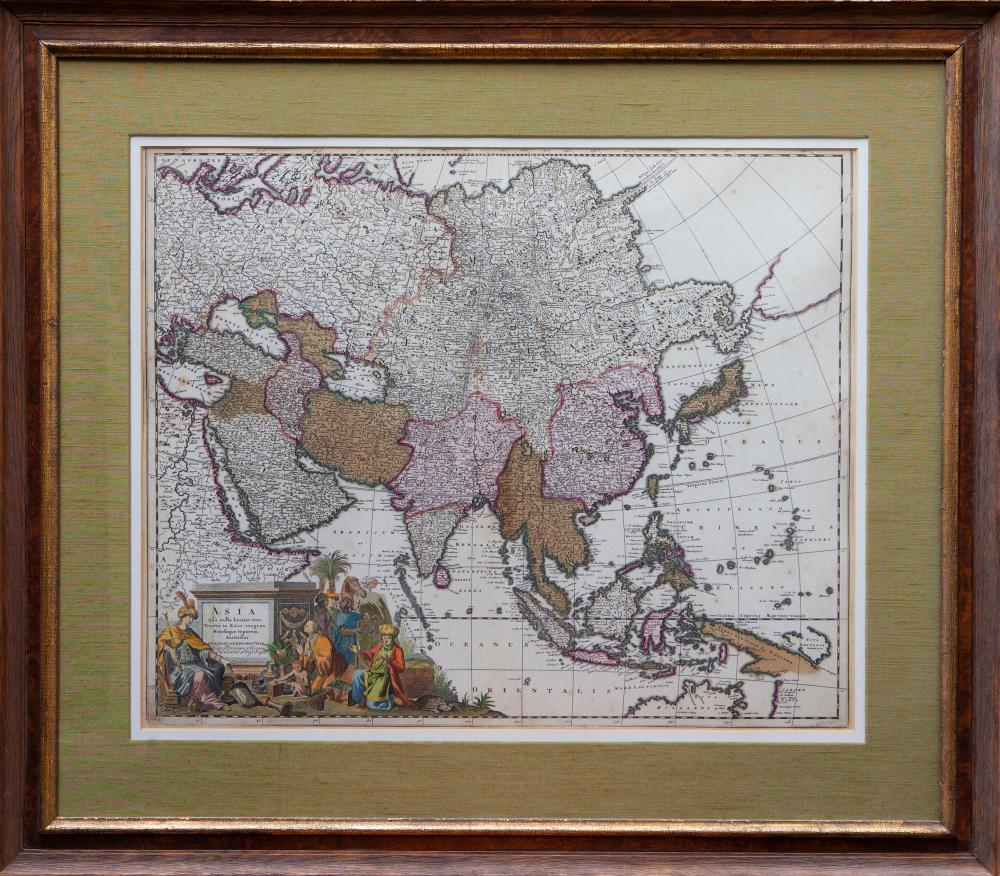 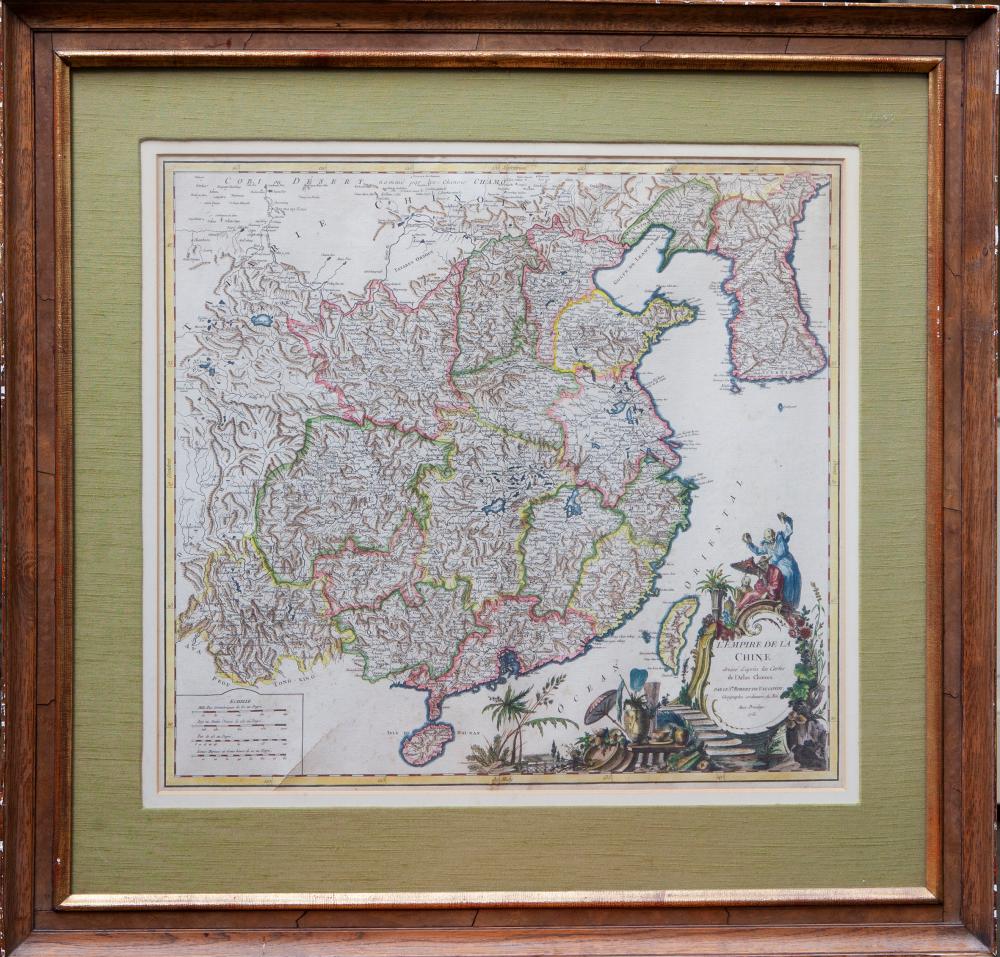 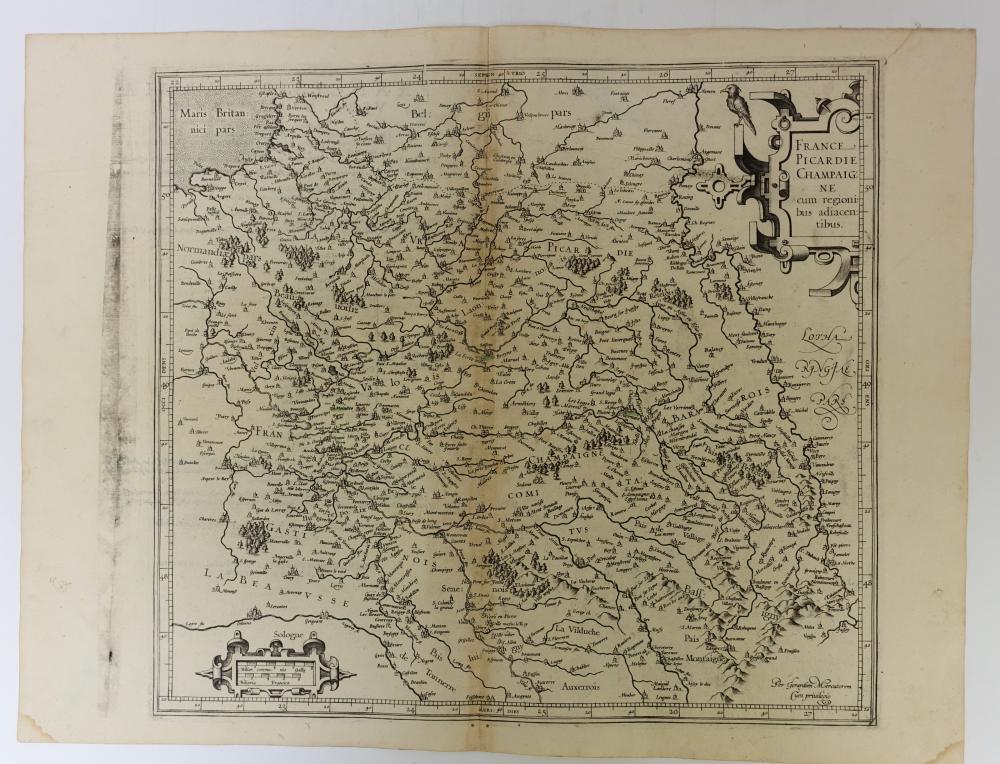 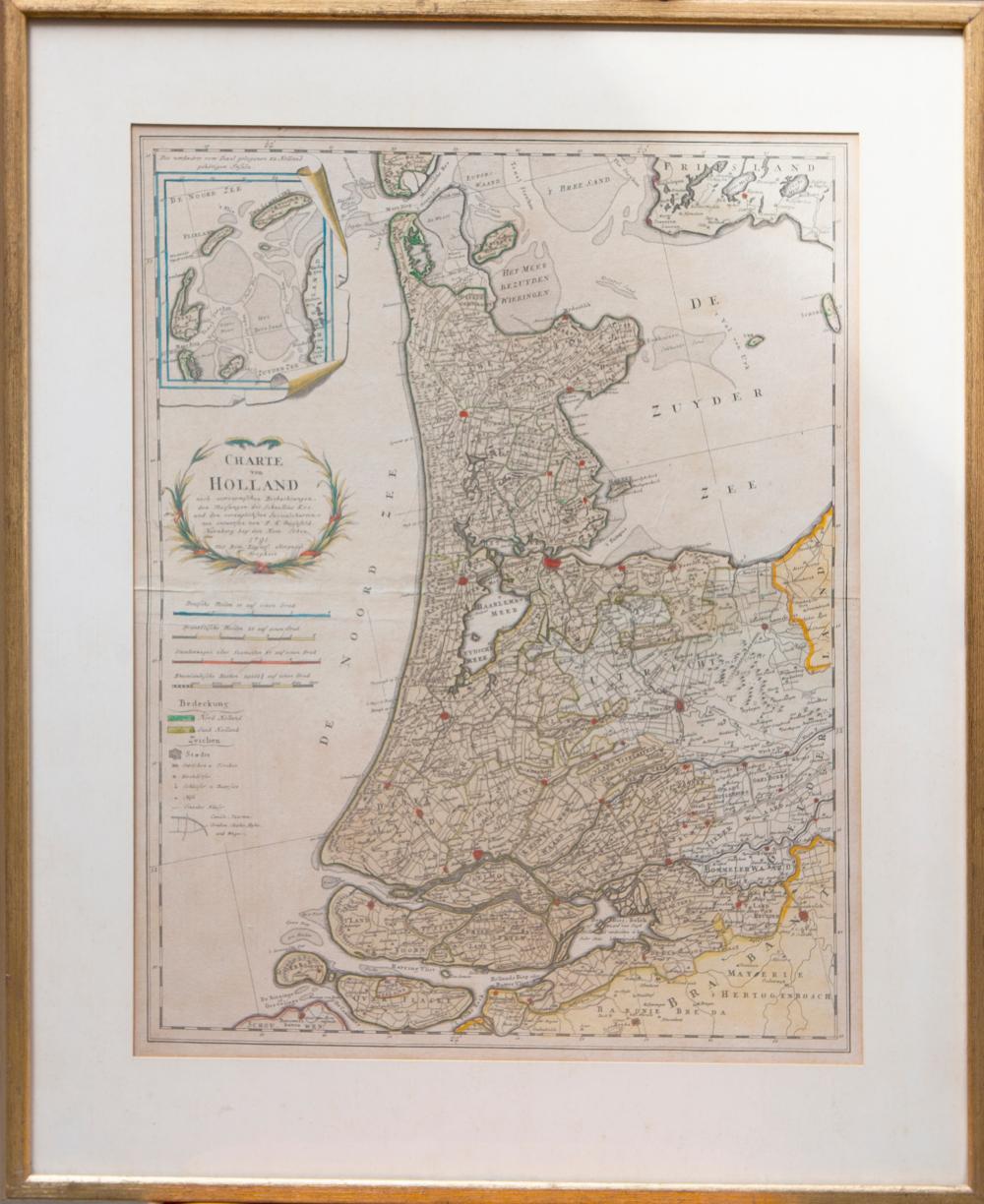 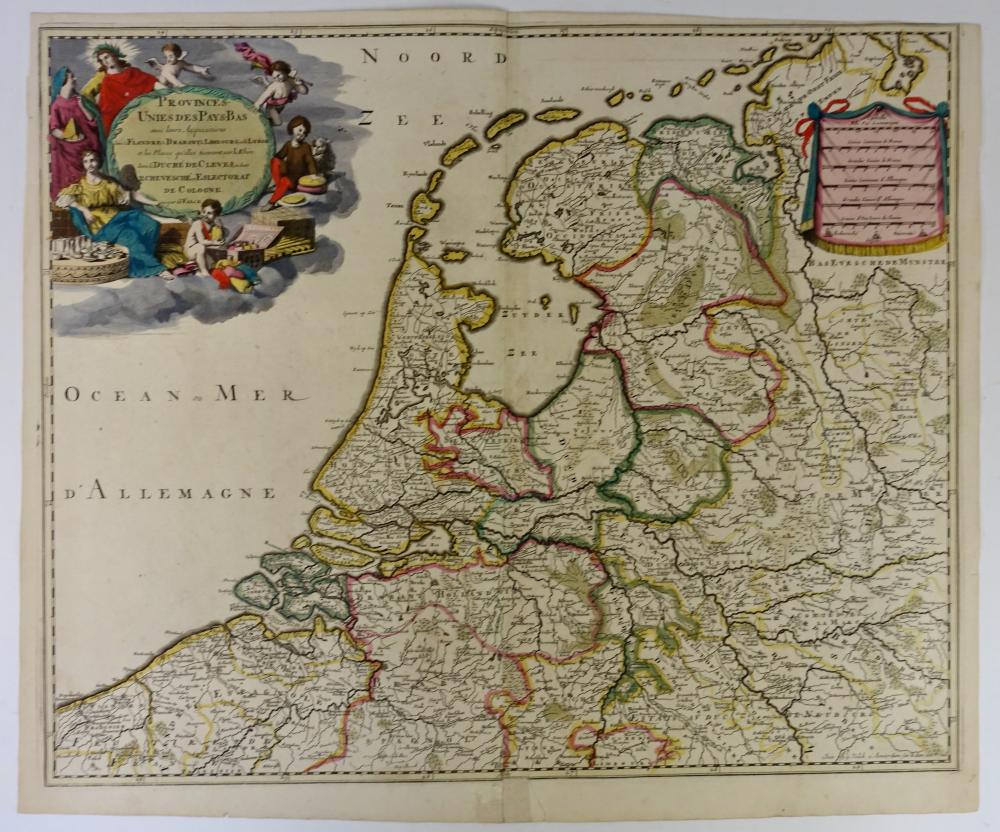 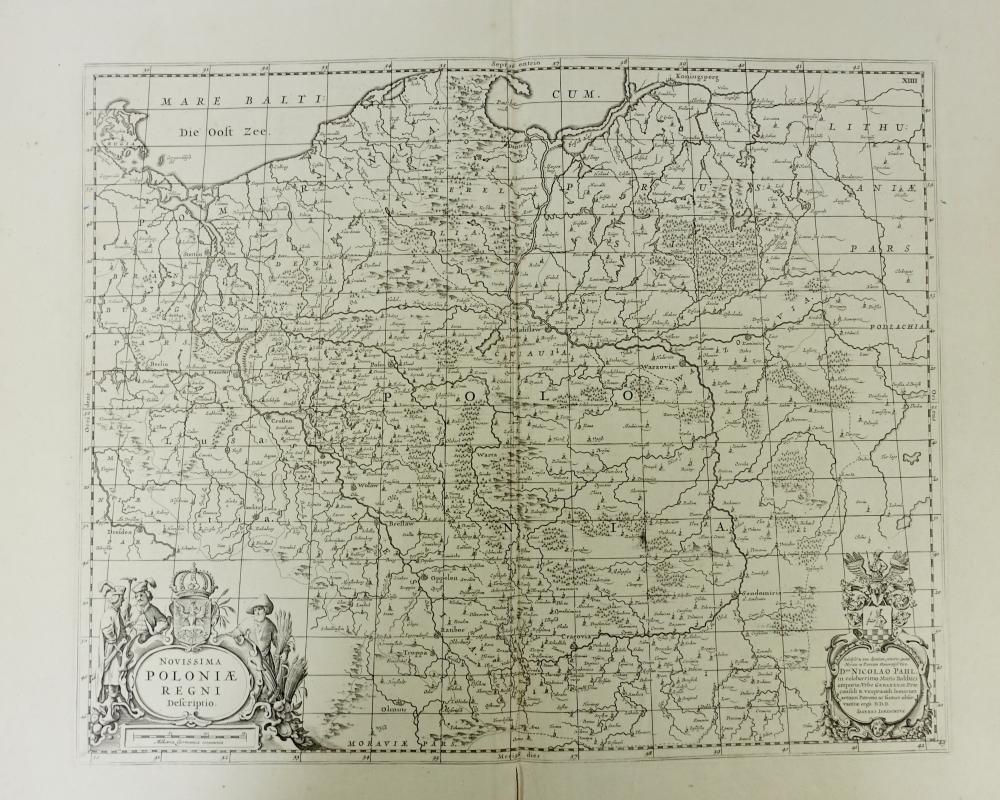 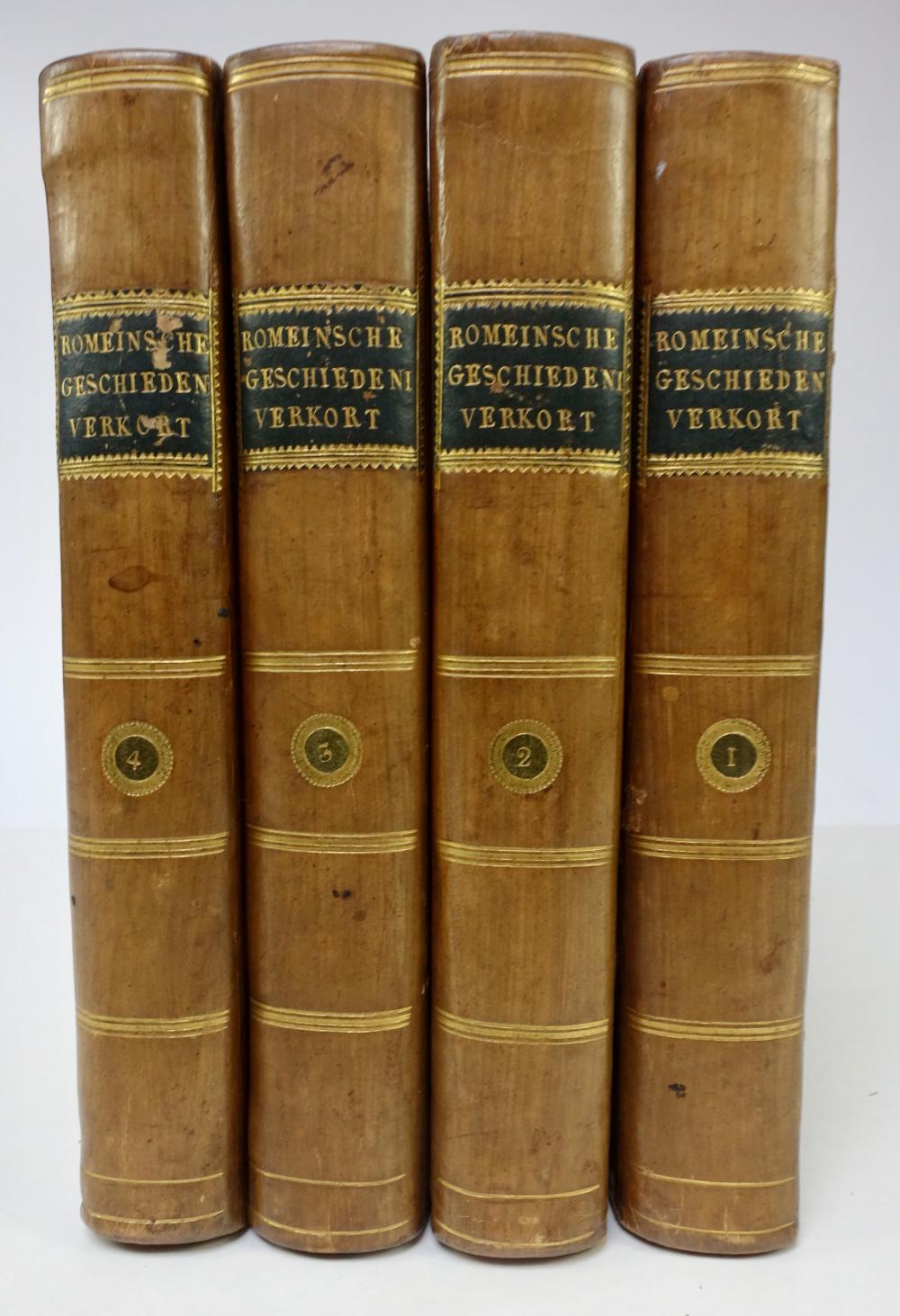 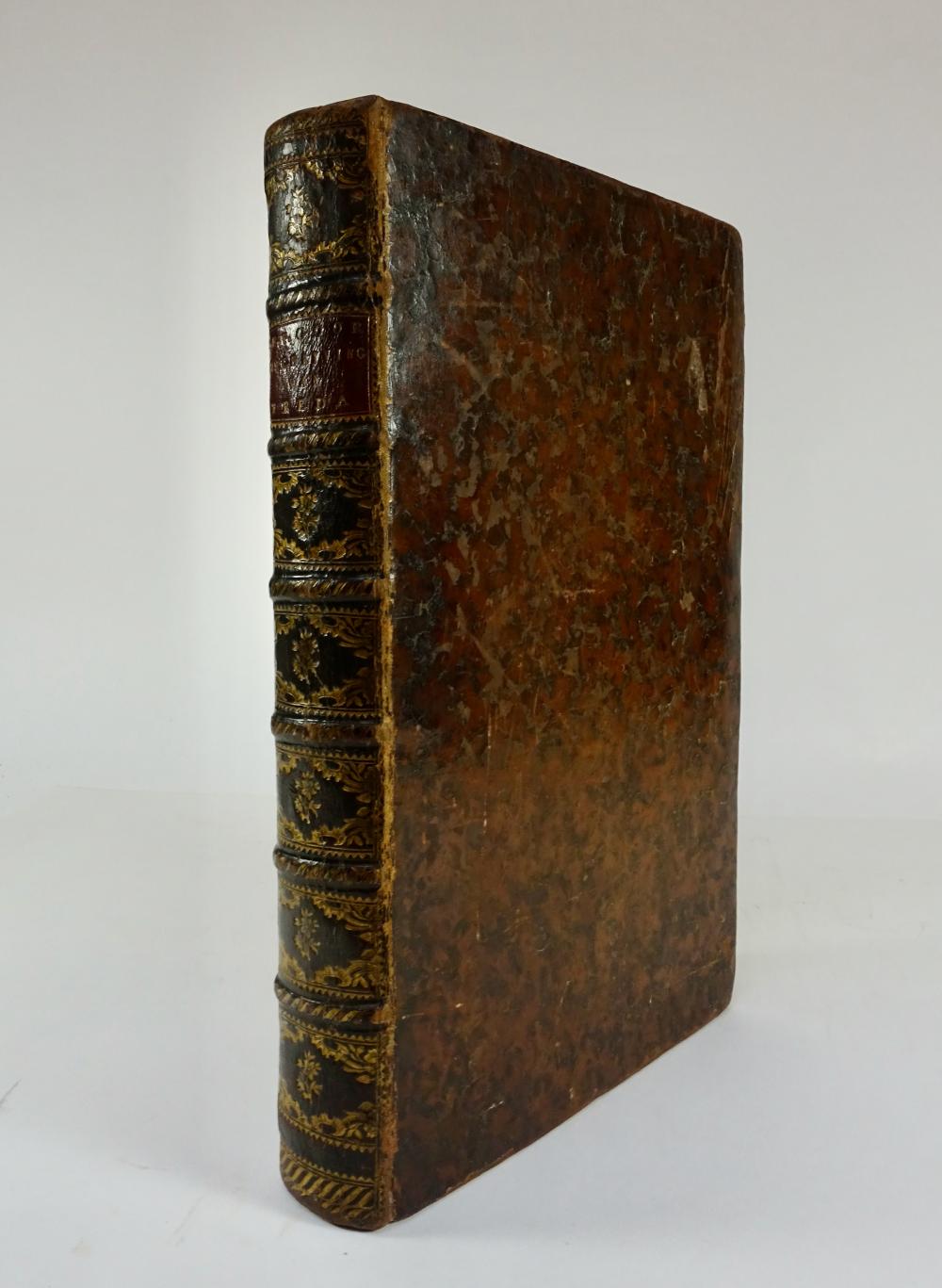 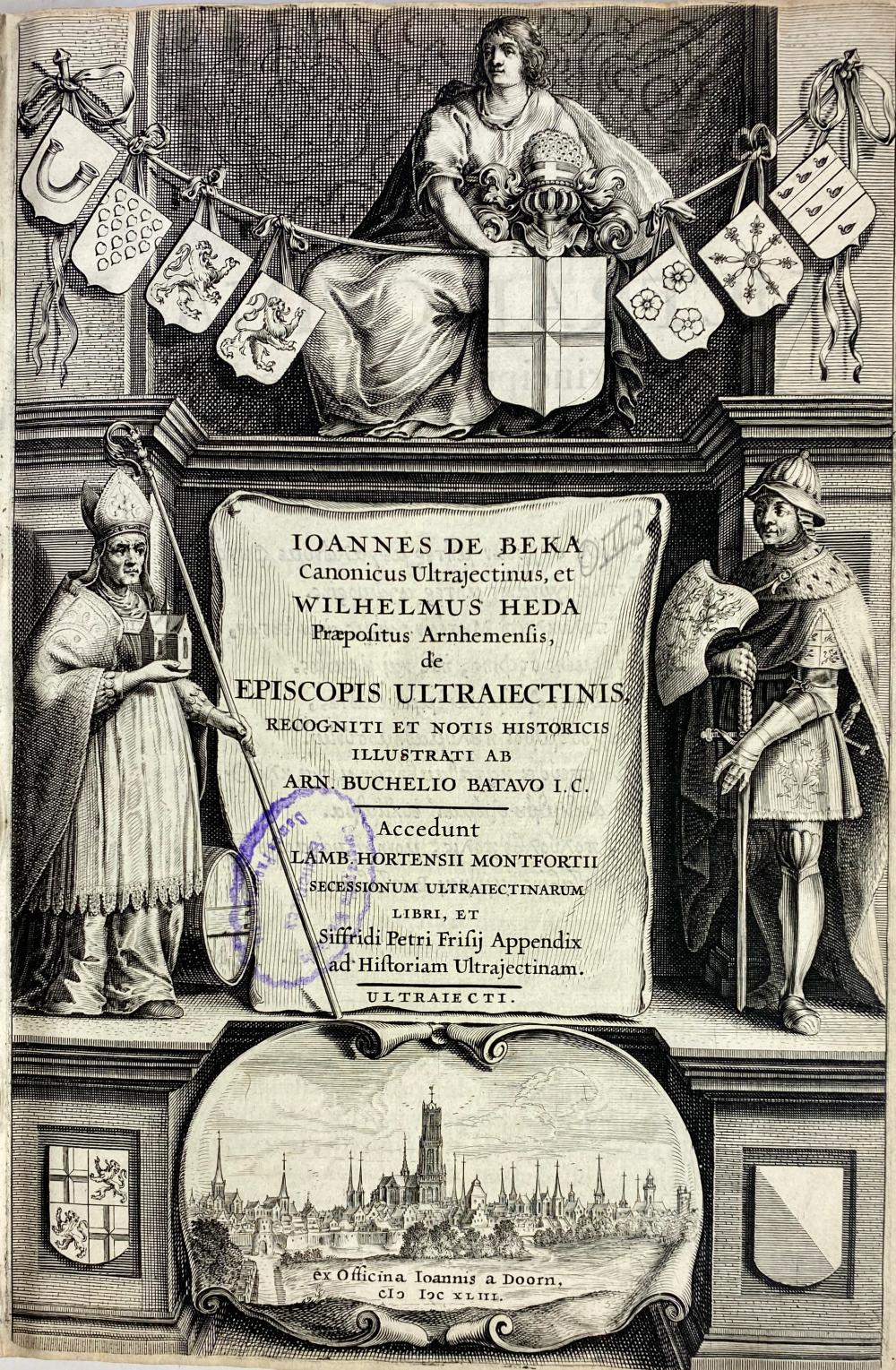 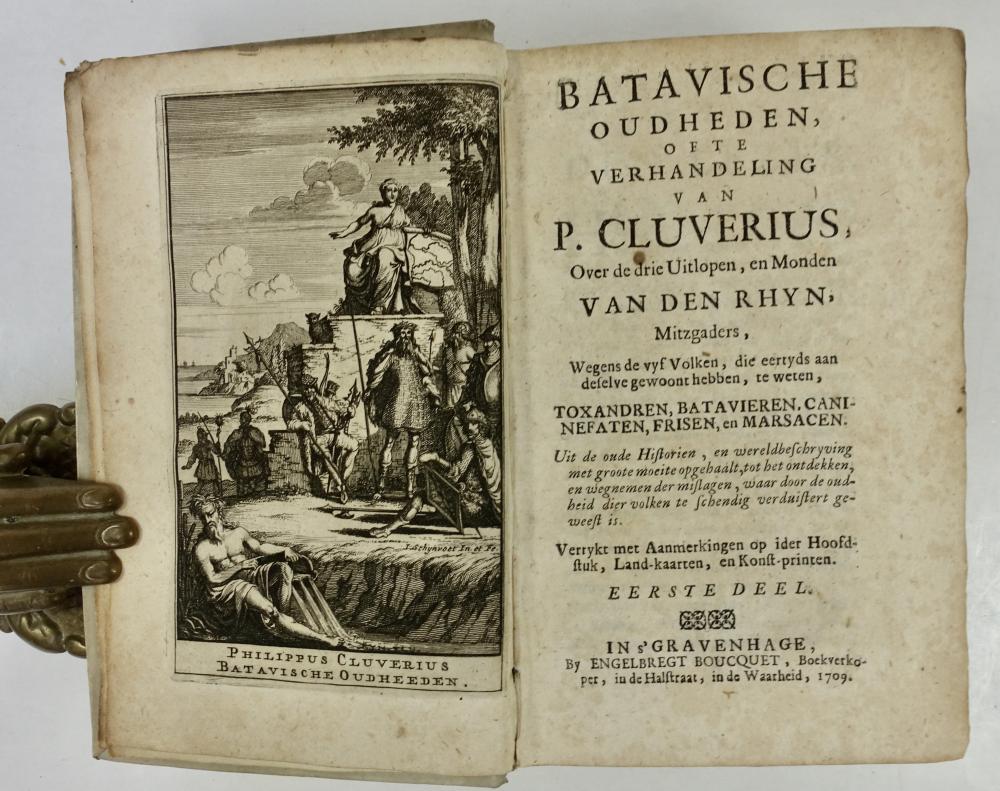 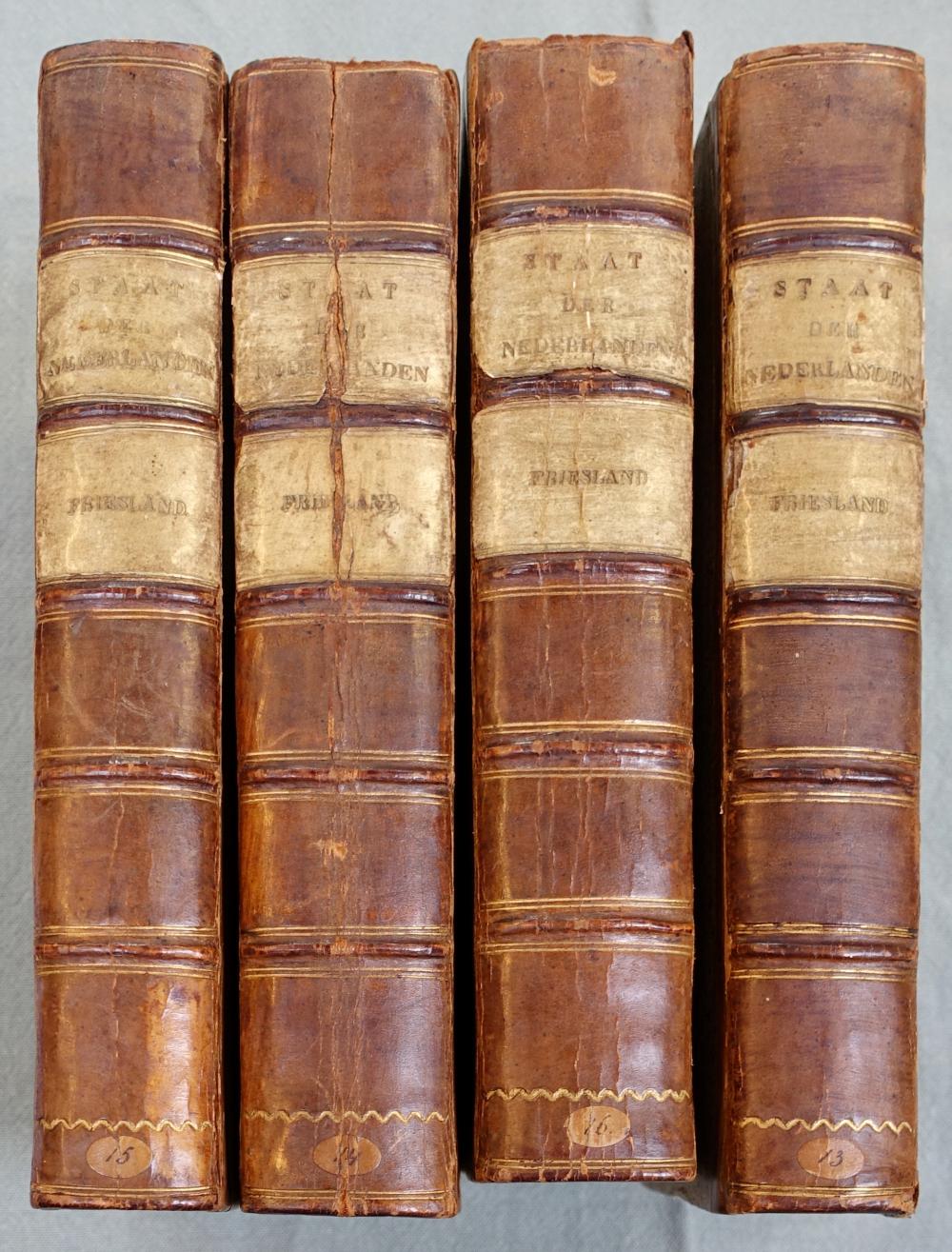 Sellers Who Sell Maps of Europe