Maps of the Caribbean

Early maps of the Caribbean, formerly known as the West Indies, tend to be as romantic as the Caribbean itself. Ornamented with strange fish, floating clouds, and sailing vessels, these maps document the voyages of explorers into the unknown tropics.

Italian artist Baptista Boazio created a series of engravings to highlight the narrative of Sir Francis Drake’s voyage through West India circa 1588. The map showing West India alongside the continent of Africa is replete with a massive tropical fish swimming away from the coast of West India and a Viking-style ship hovering off the eastern coast. The map of Santo Domingo shows a gigantic reptile and a sea monster lurking in the waters while the English fleet waits to attack the town. The figure of a sphinx lounges on top of the compass rose.

Theodor de Bry’s 1594 map of the Caribbean, Florida, and Central and South America is one of the most famous Caribbean maps from this period. The map is drawn in elaborate detail with sea monsters, galleons, coats of arms, and ornate title cartouches. Willem Blaeu’s rendition of Bermuda from 1630 shows the island divided into tribes, with a cartouche of the sea god Neptune riding the Royal Arms. Later maps of the Caribbean by mapmakers Joannes Jansson, Johannis Van Keulen, and the Ottens family are high quality antique maps, if more restrained in decoration. 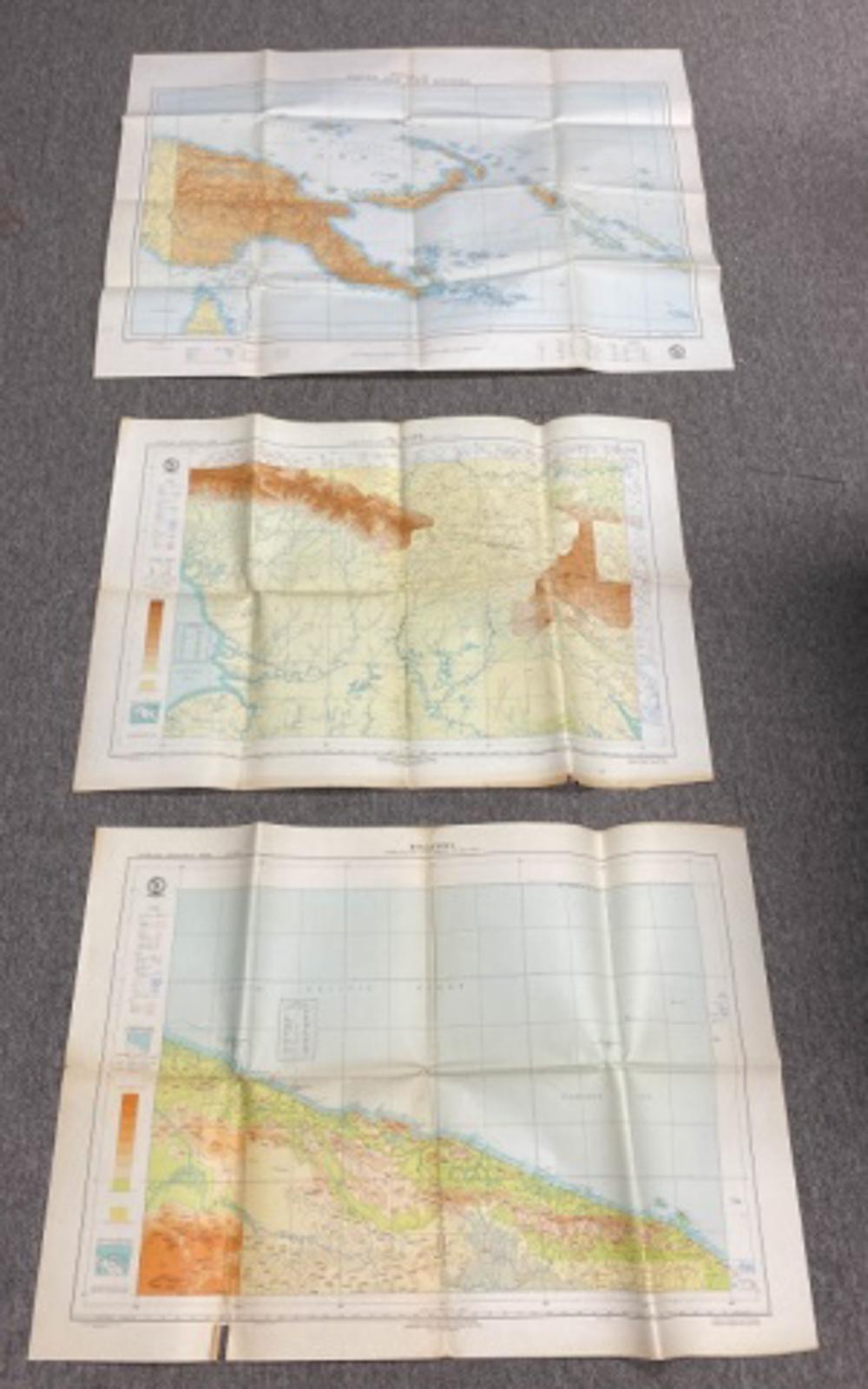 Sellers Who Sell Maps of the Caribbean