Maps of the Middle East

It is no secret that maps have been tools of domination and power in the world’s history of conquest and colonization. This is true in the Middle East, a region of the world rich in ancient history, culture, religion, and chaos. Antique maps of the Middle East show a landscape that combines beauty with cruelty, divinity, with bloodshed.

Many fine original maps of the Middle East are held at the Jewish National Library in Jerusalem, including ancient maps of the Holy Land dating from the 15th century. The earliest is a simple woodcut from 1475 showing a peaceful Palestine with place names and a figure in the upper left blowing a gust of wind across the land. A 1591 map by Abraham Ortelius is bordered by spherical vignettes picturing famous biblical scenes of miracles and conquests. Dutch cartographer Johannes Jansson produced an interesting map of Jerusalem in 1657. It is more of a pictorial scene than a map, with locals engaged in conversation while another rides horseback toward the city gates. "Tribus Simeon et pars Meridionalis Tribus Dan, et Orientalis Tribus Juda" is a more diabolical representation of the region created by Jansson in 1658. Here, tiny fortresses mark the place names among warring tribes and the bodies of the fallen.

"A Hero Map of Palestine" by J.H. Neumann is a modern, almost kitschy map created from a Jewish perspective. Printed in 1927, the map has the look of a vintage postcard. The names and symbols of the 12 tribes of Israel are listed in the upper left quadrant. The border features a repetition of the Star of David alternating with references to the promised land. The place names are paired with illustrations, including a belly dancer or harem girl standing in the word "Samaria," and illustrated biblical quotes are interspersed with the cartography. 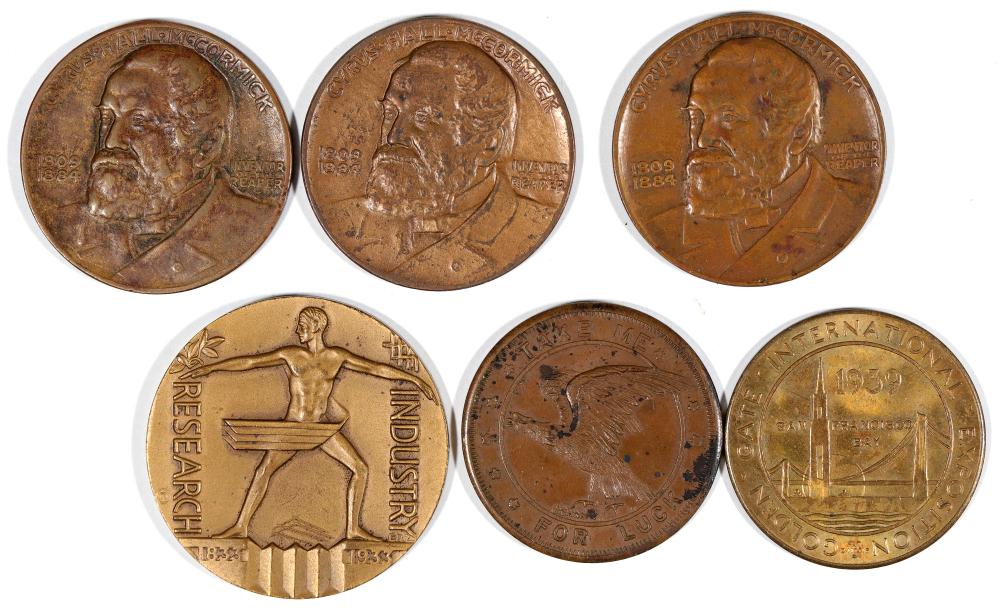 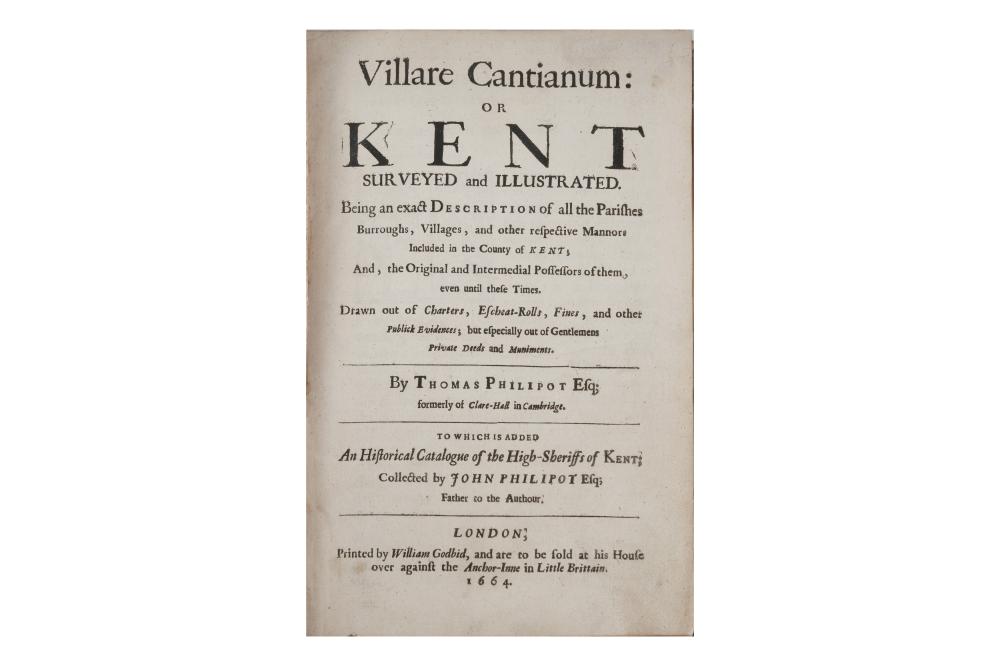 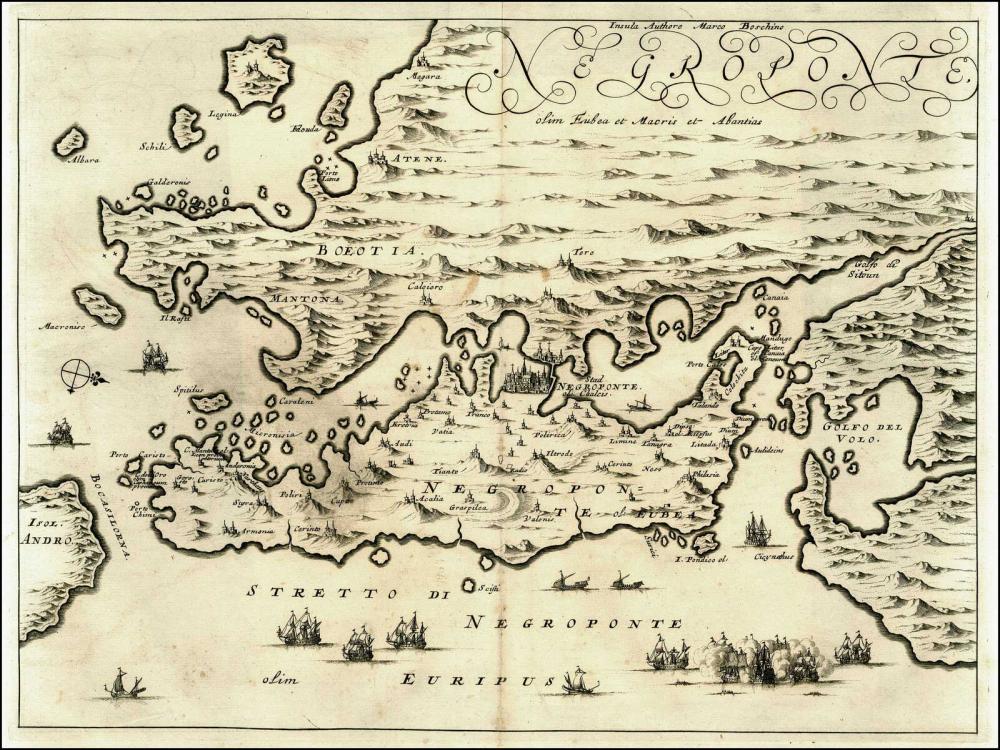 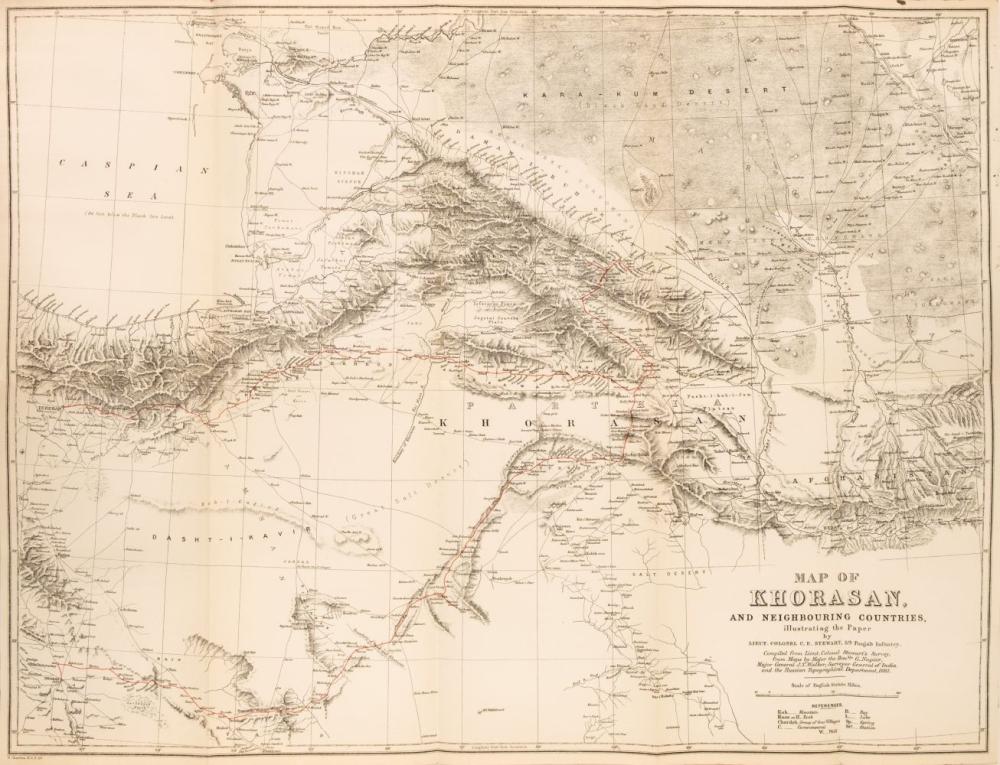 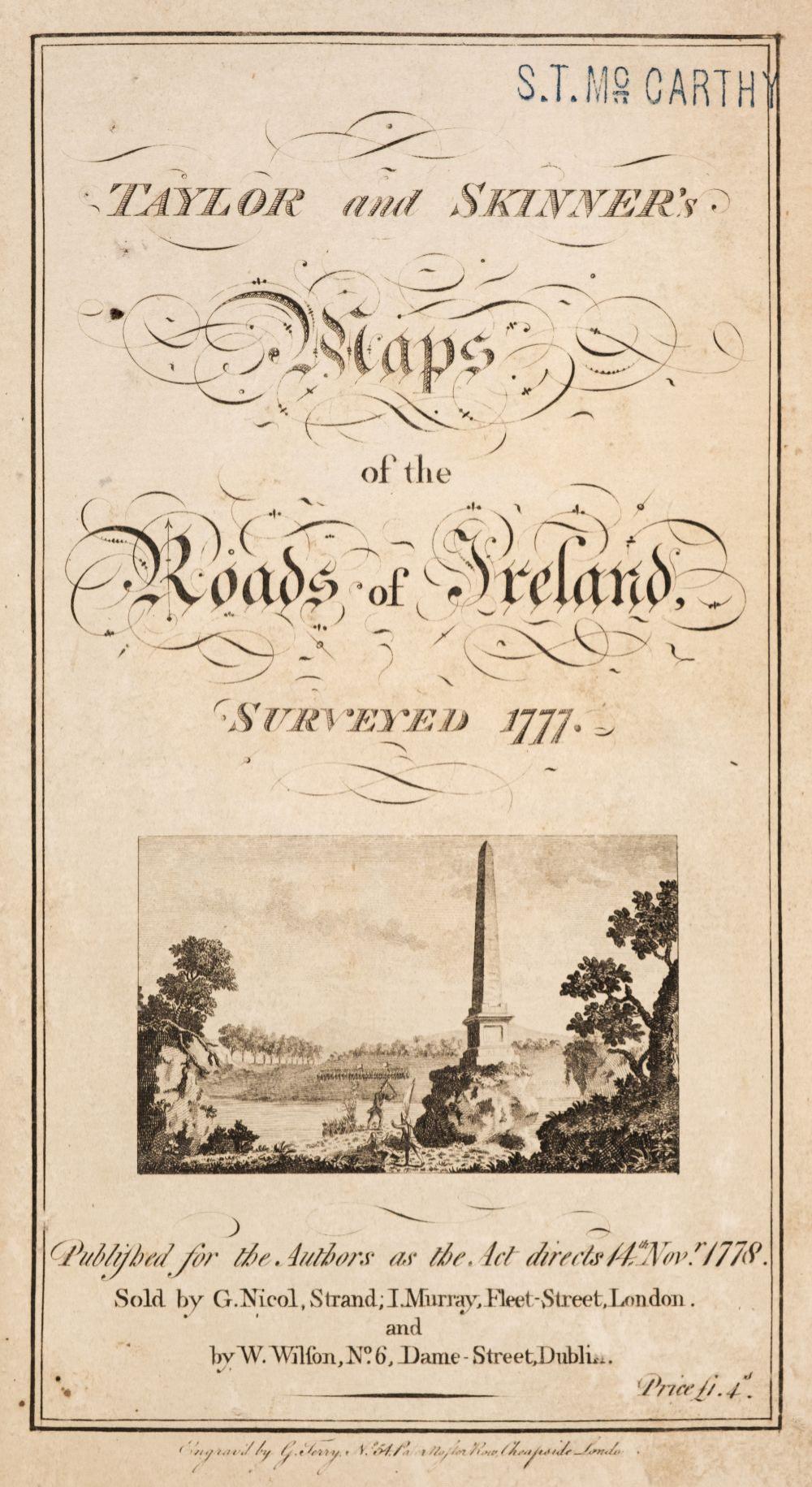 Taylor (George) & Skinner (Andrew). Maps of the Roads of Ireland, London: For the Author, 1778 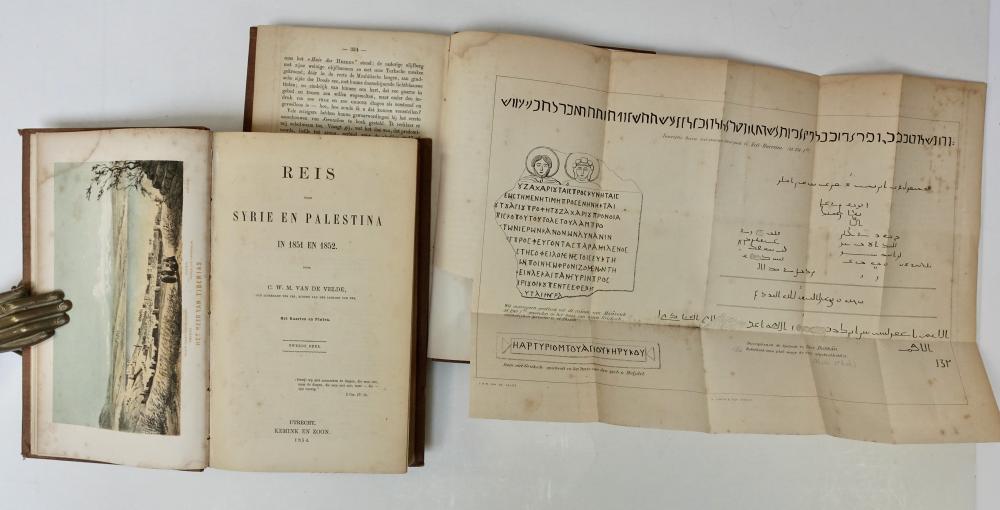 Sellers Who Sell Maps of the Middle East