Maps of the United Kingdom

Many fine maps of Britain and its territories were made by British and other European cartographers by the 17th century. The maps of John Speed are some of the most renowned. Speed began working for the royal customs office under Elizabeth I in 1598. Speed drew up a series of detailed county maps of England and Wales to be included in his atlas "Theatre of the Empire of Great Britain." Master cartographer Gerard Mercator created a map of Ireland in 1606 which featured towns, rivers, lakes, forests and mountains. In 1552, Sebastian Munster used woodblock printing to scale London’s streets. Munster’s map of London shows ships in the Thames River and nobles in the foreground.

A 1650 map of the British Isles by Pierre Mariette and Nicolas Sanson represents England, Scotland, Wales, and Ireland with the Orkney Islands added. Cities and topographical distinctions are rendered in profile while a sea monster lurks in the water. Royal hydrographer John Seller created an interesting book of charts mapping the coast in 1698. "Atlas Maritimus" includes a colorful map of England, Wales, Scotland, and Ireland. In the upper left quadrant, Neptune carries the British flag.

Pocket maps became a popular navigational device, helping people get from one place to another beginning in Elizabethan times. Although they could be bought for a few shillings, pocket maps contained fine engravings, tables which described walking distances between towns, and directions to market towns. Pocket maps could be bound with the buyer’s choice of poems, newspaper, or other documents. 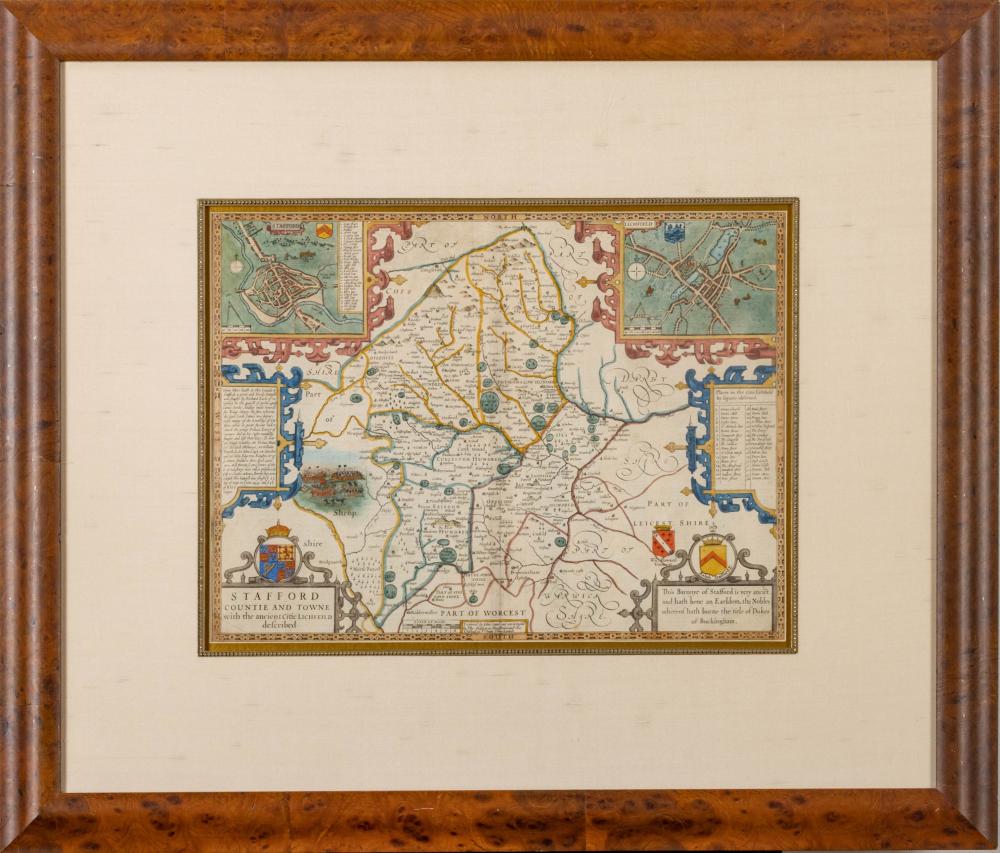 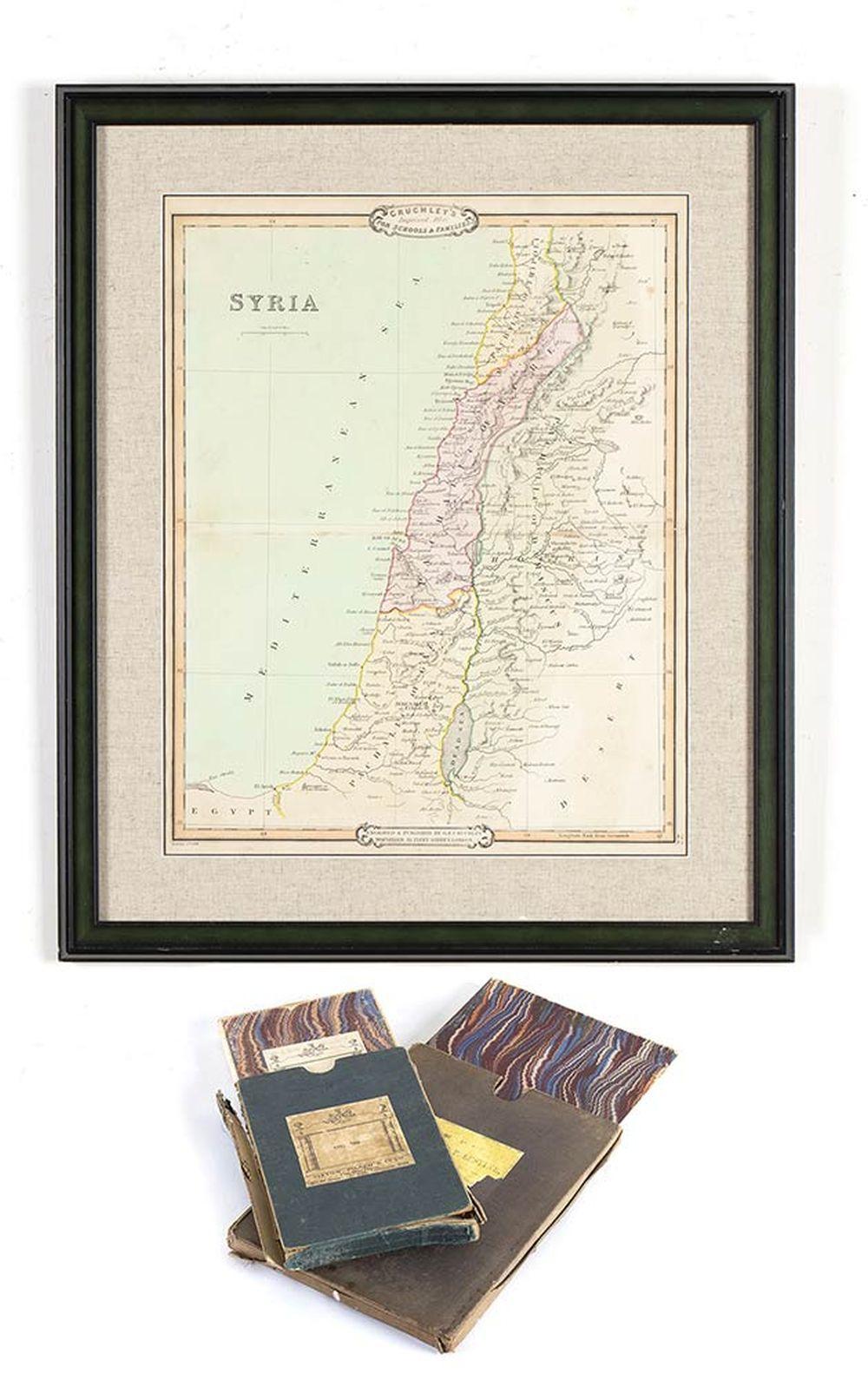 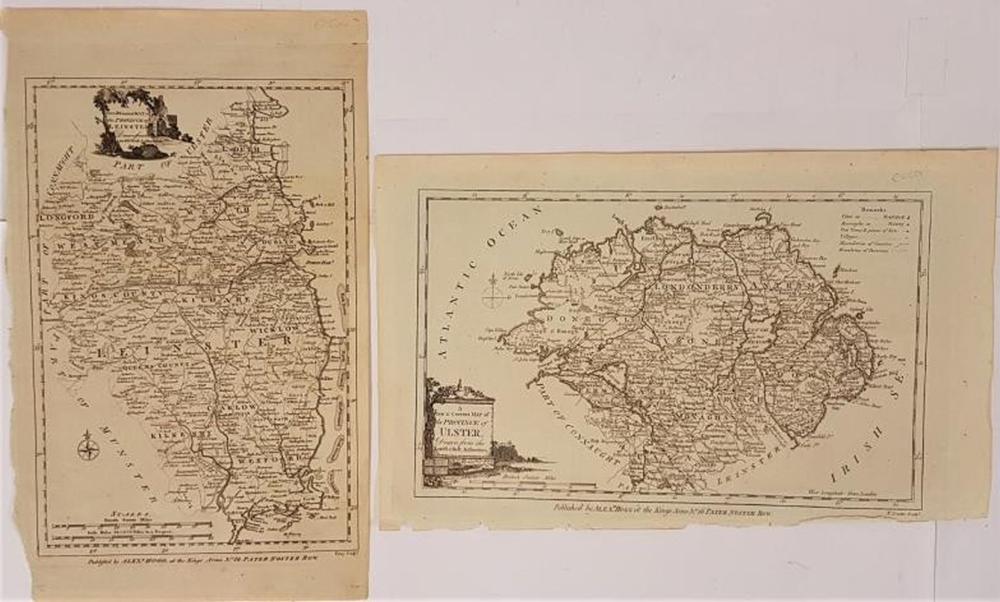 New and correct map of the Province of Leinster, drawn from the Latest and 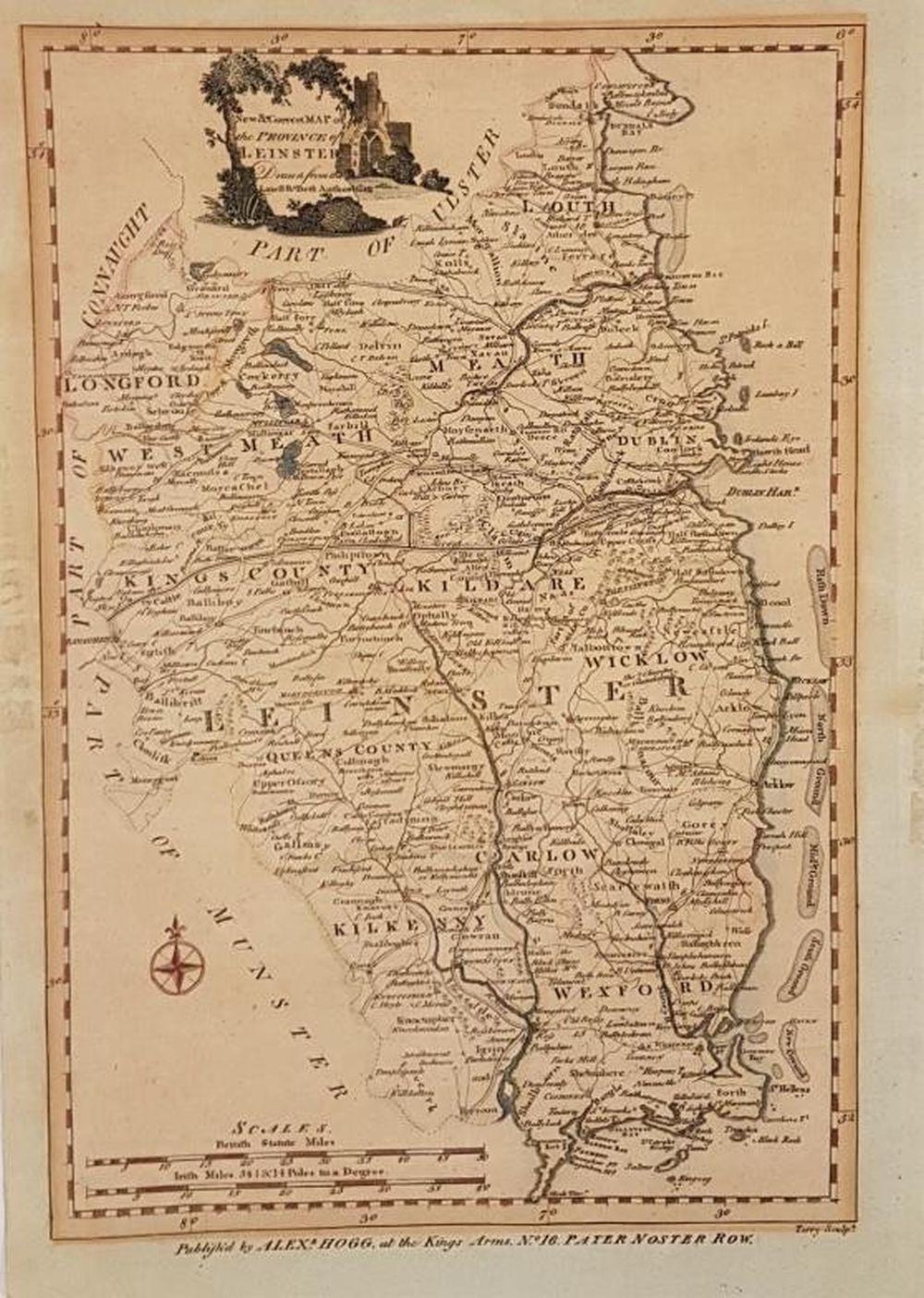 A New and correct map of the Province of Leinster, drawn from the latest an 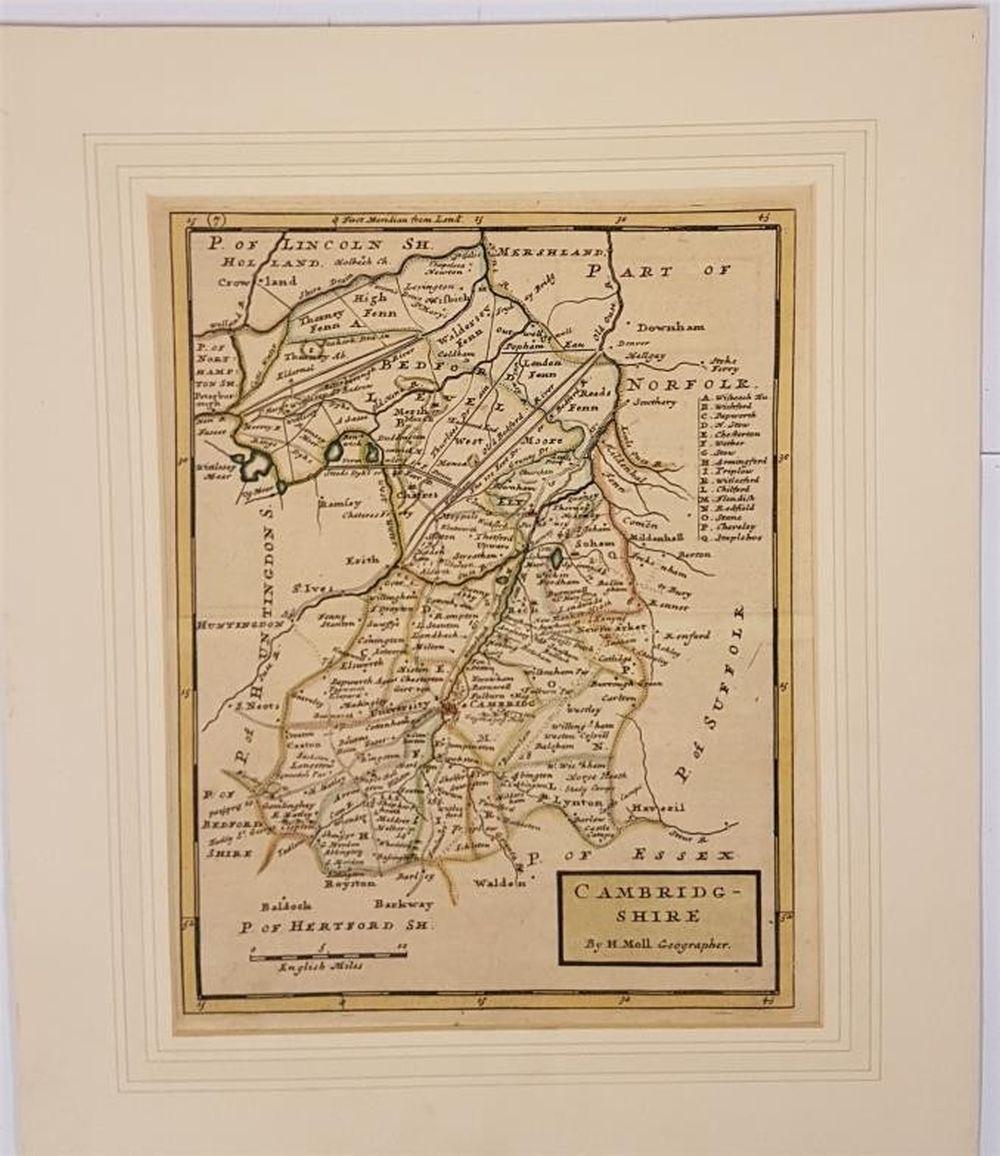 Sellers Who Sell Maps of the United Kingdom